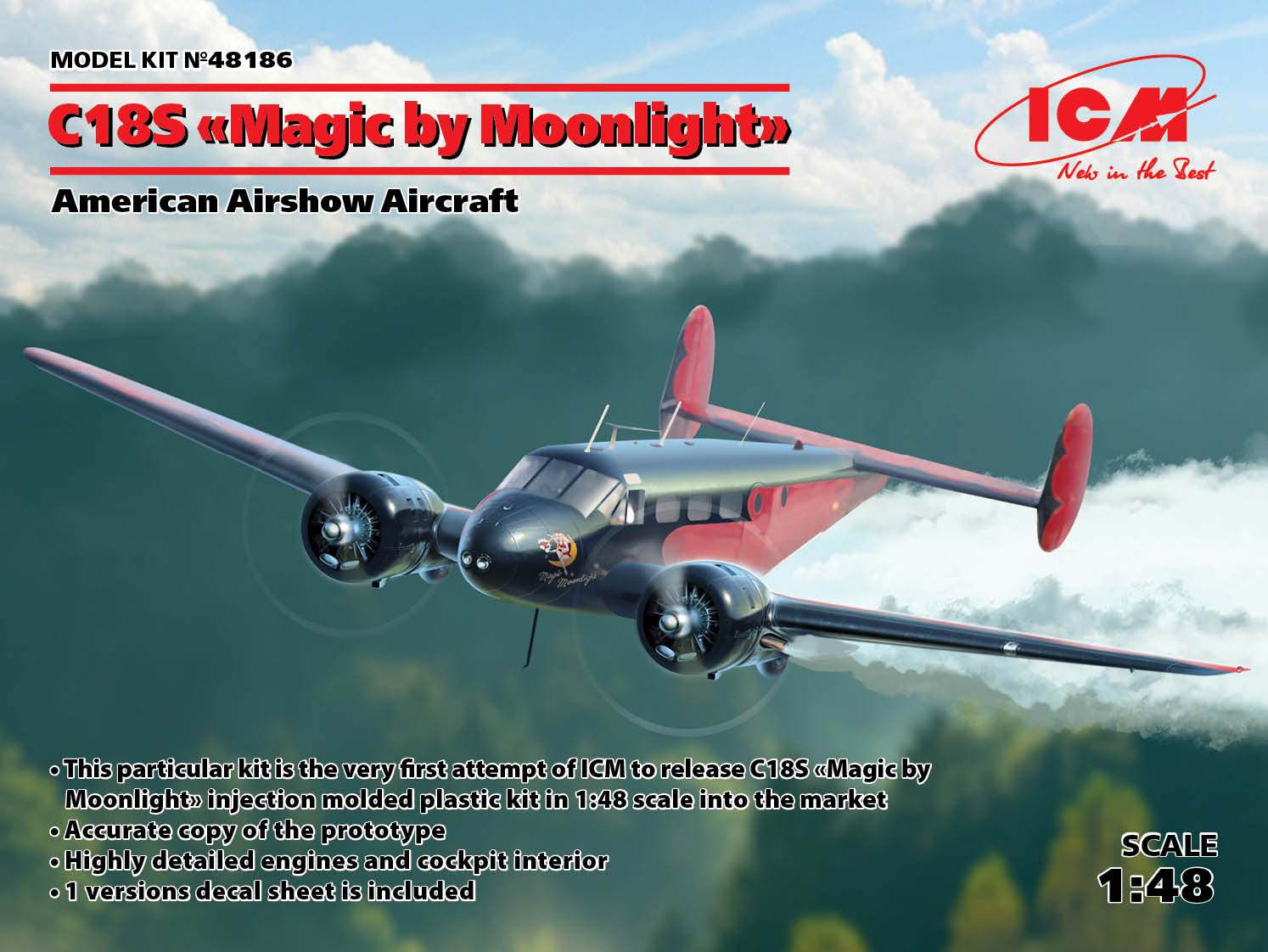 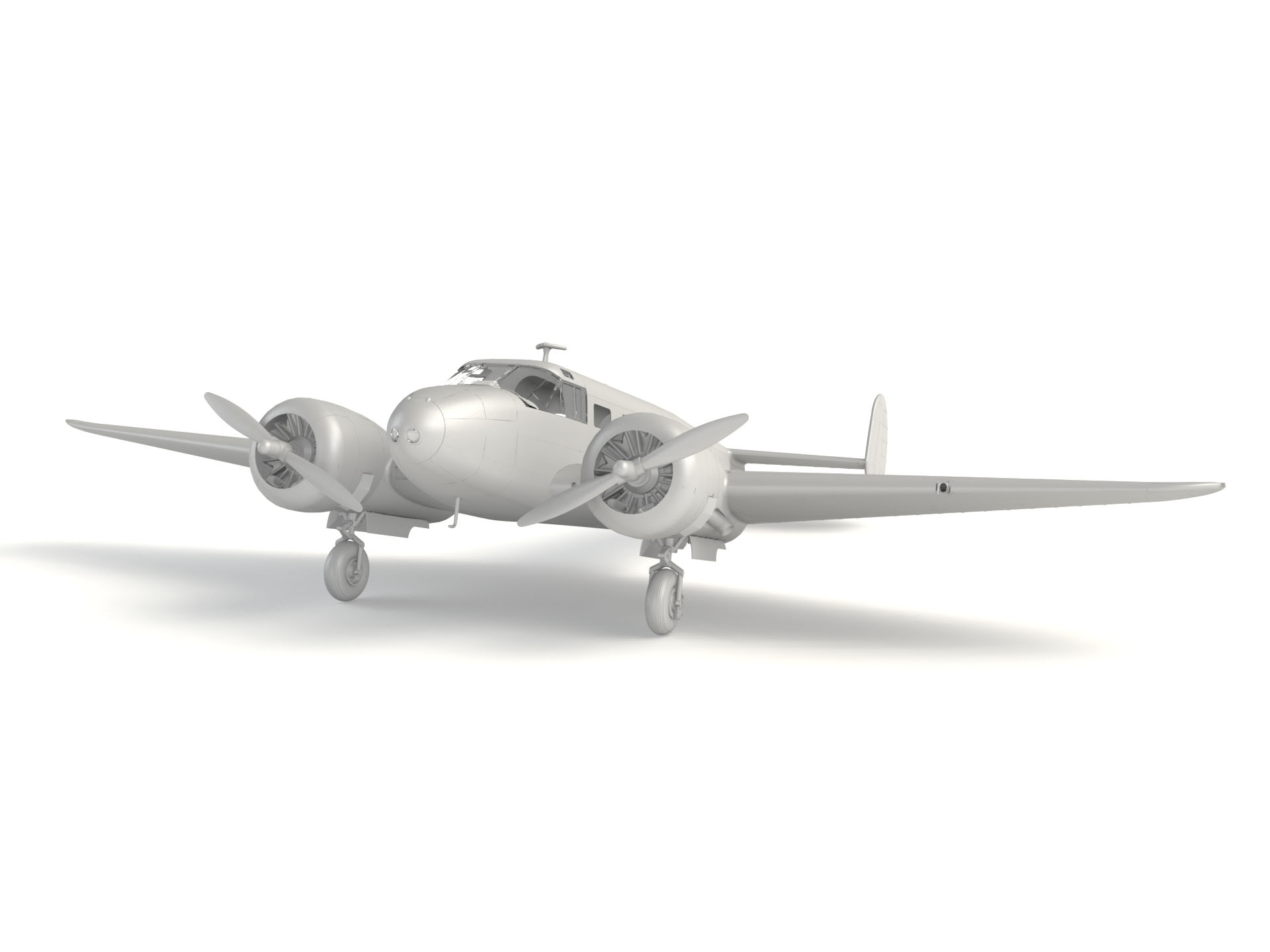 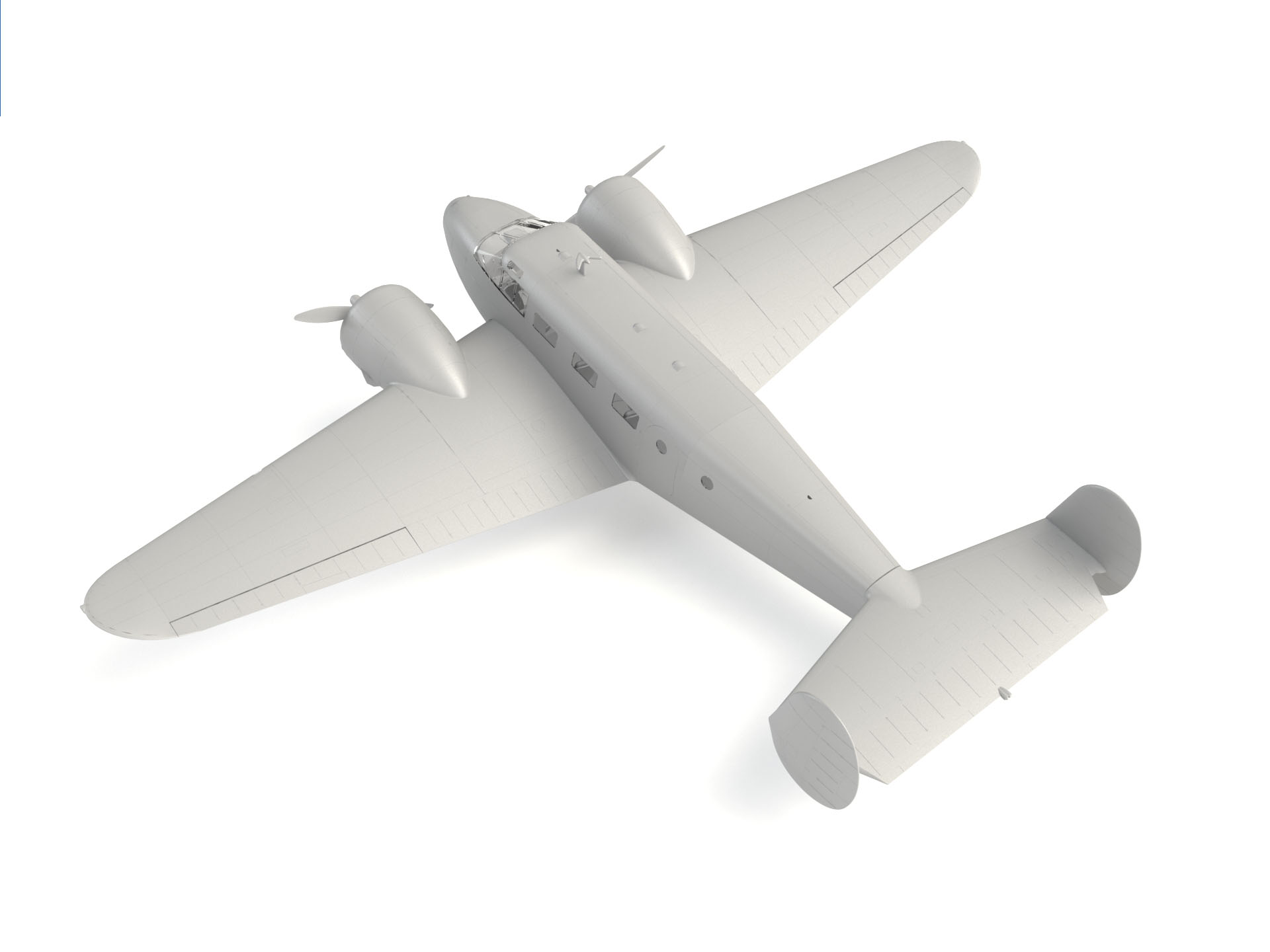 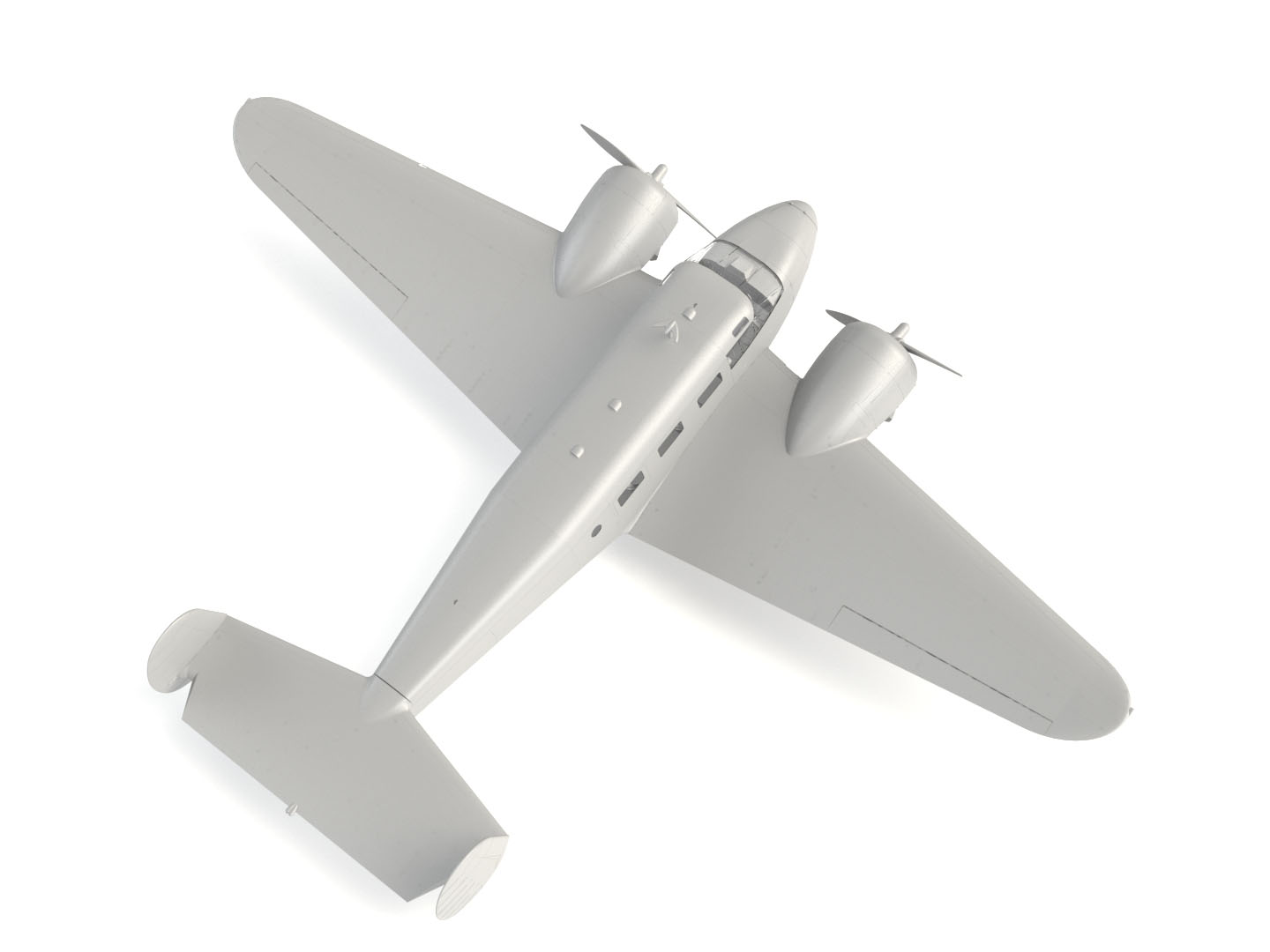 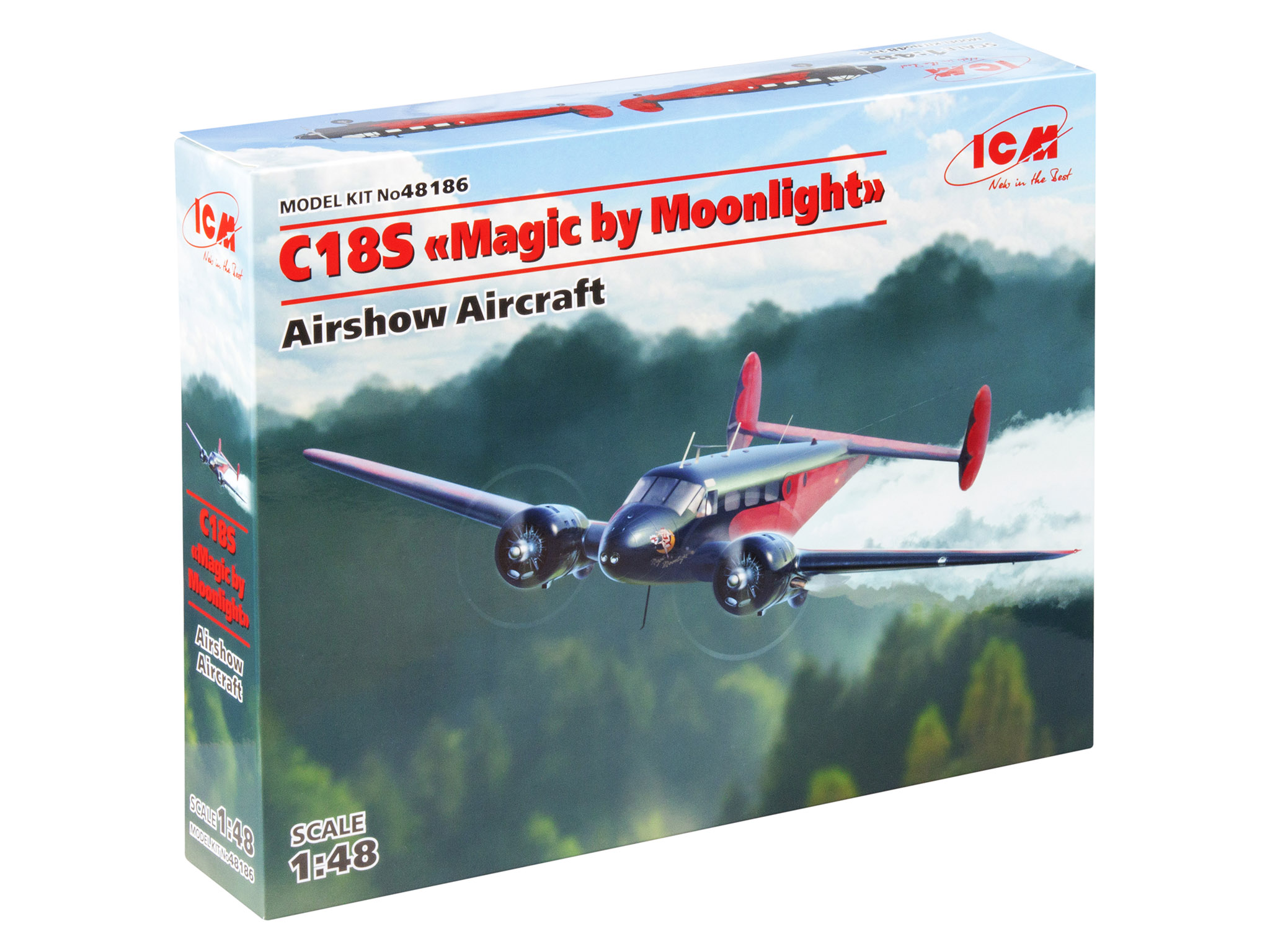 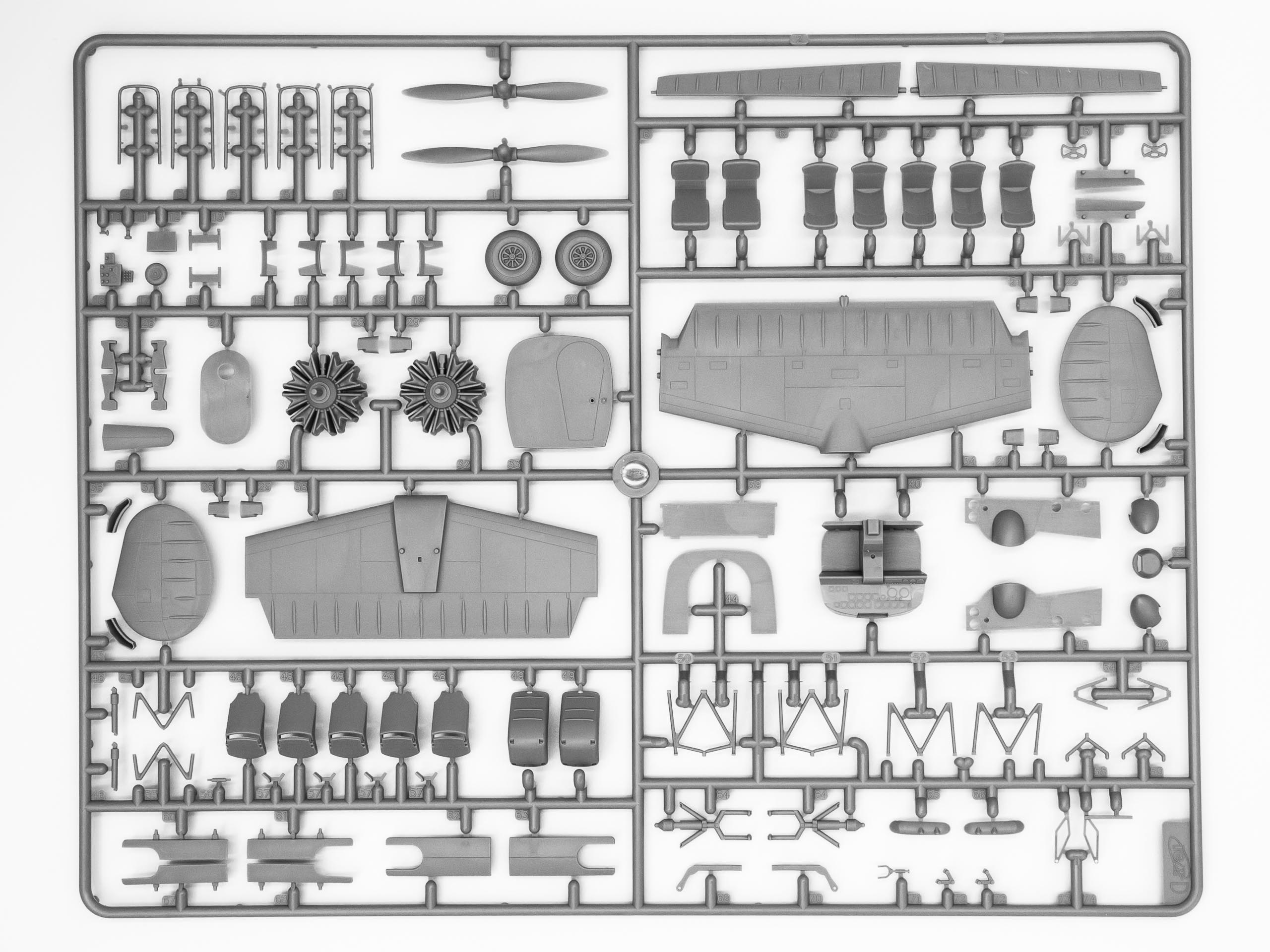 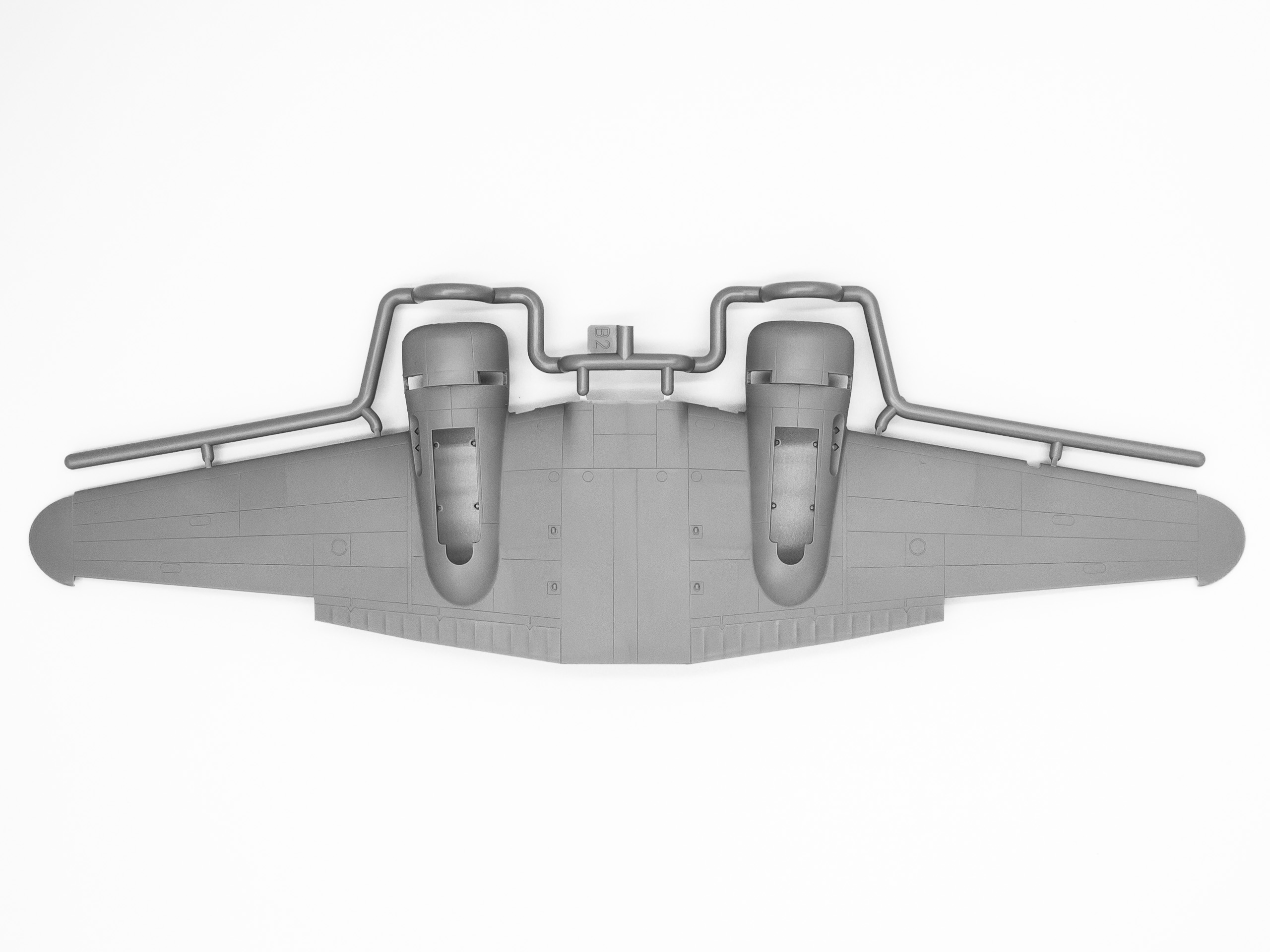 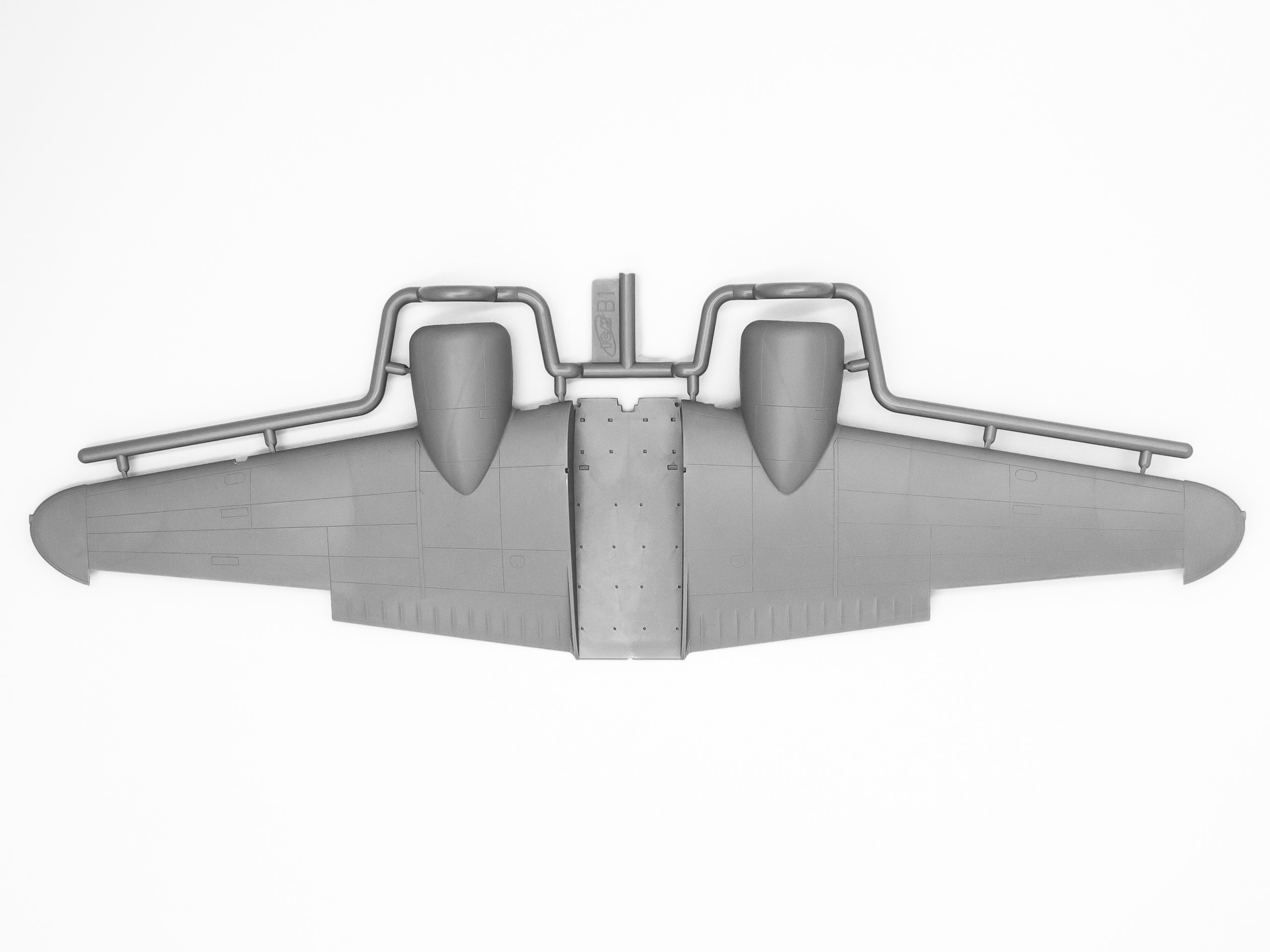 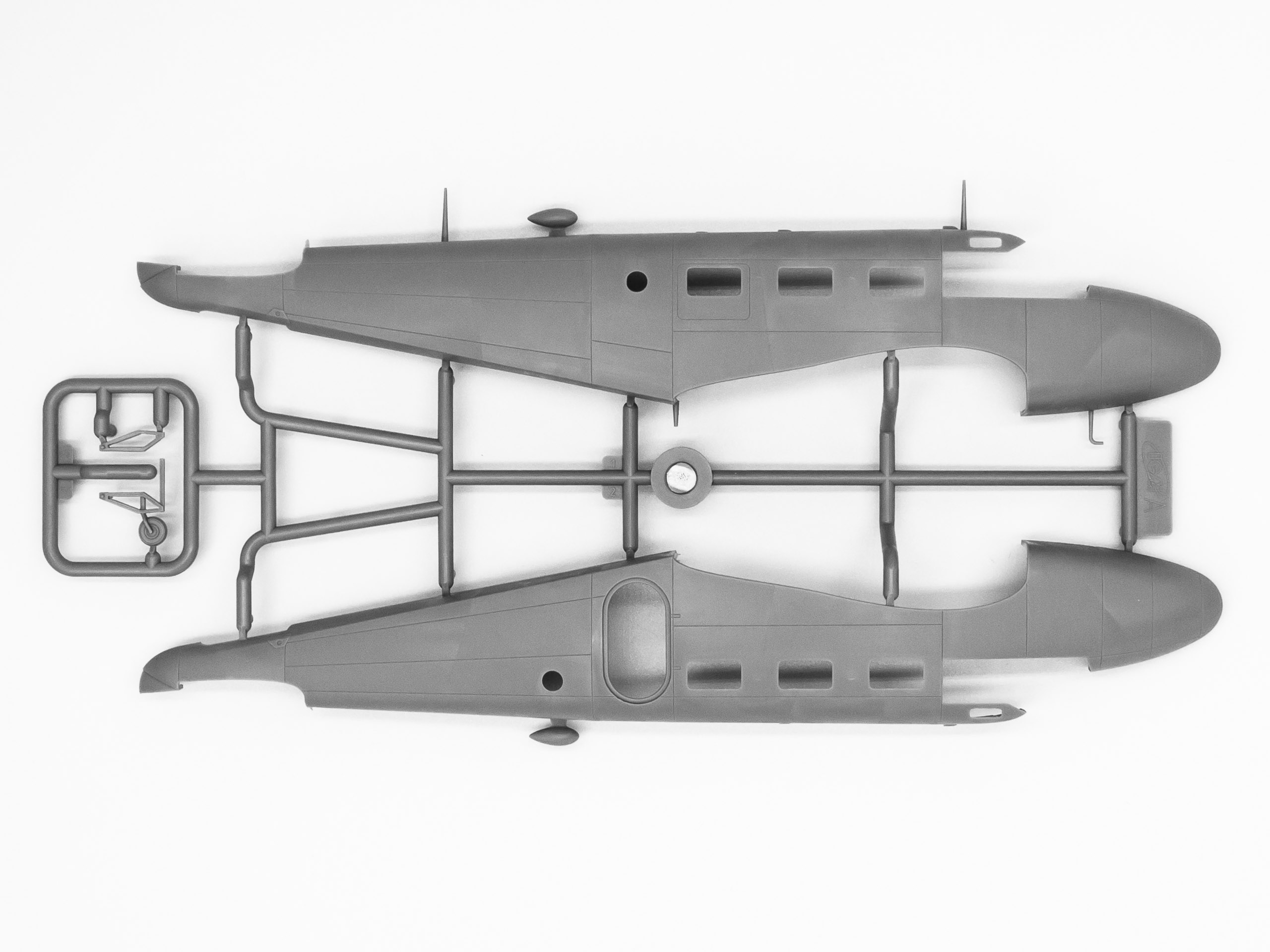 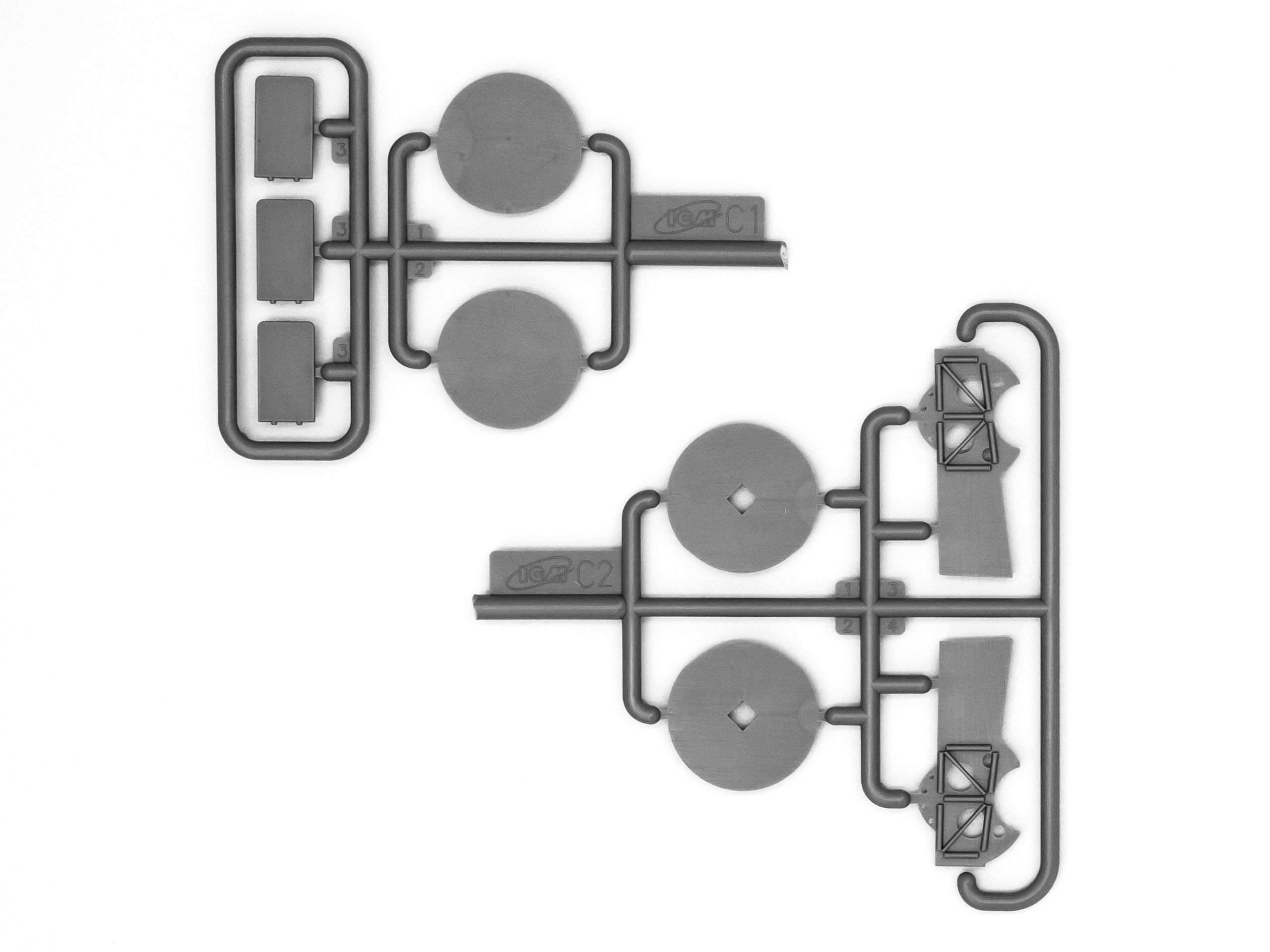 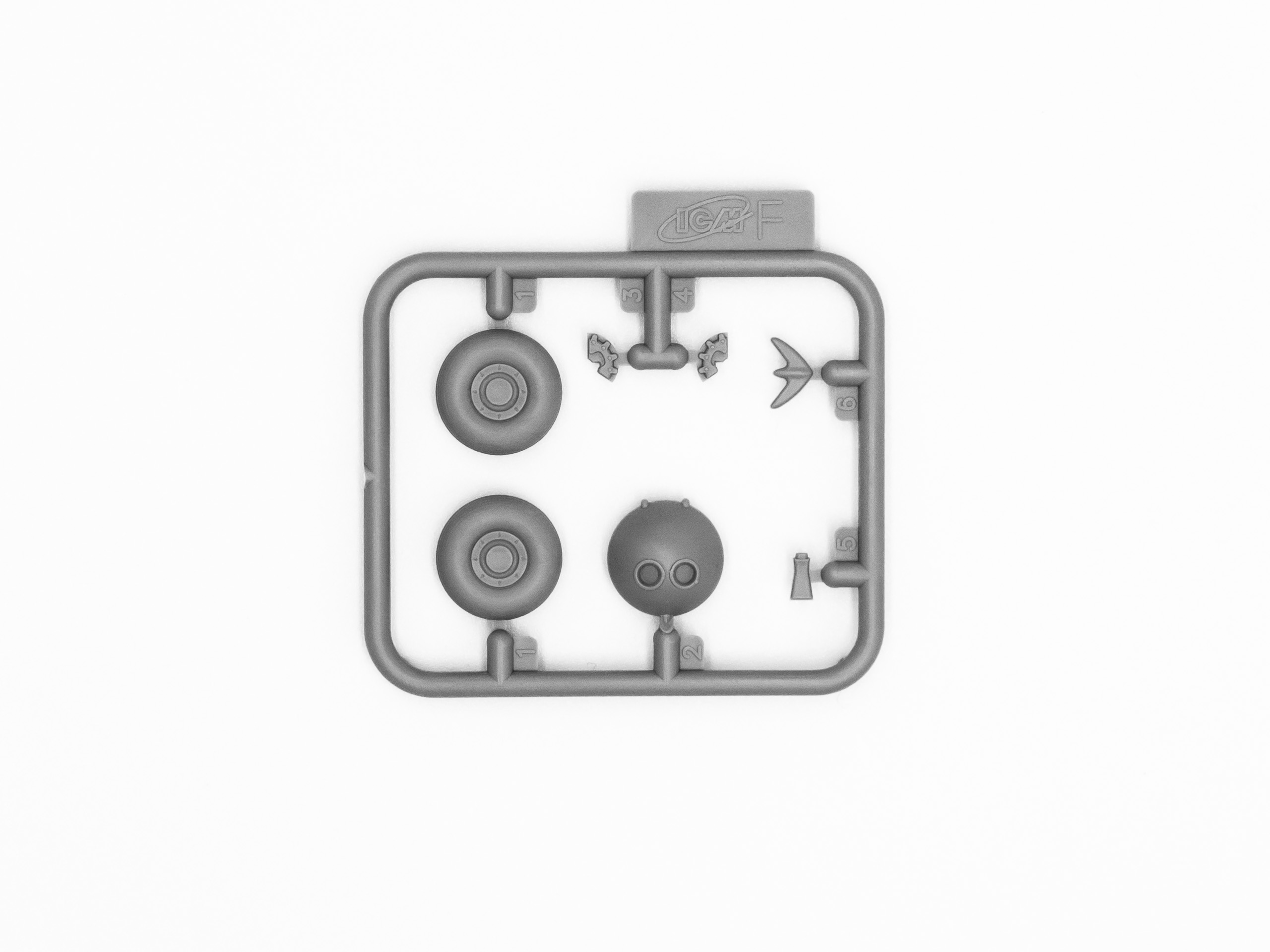 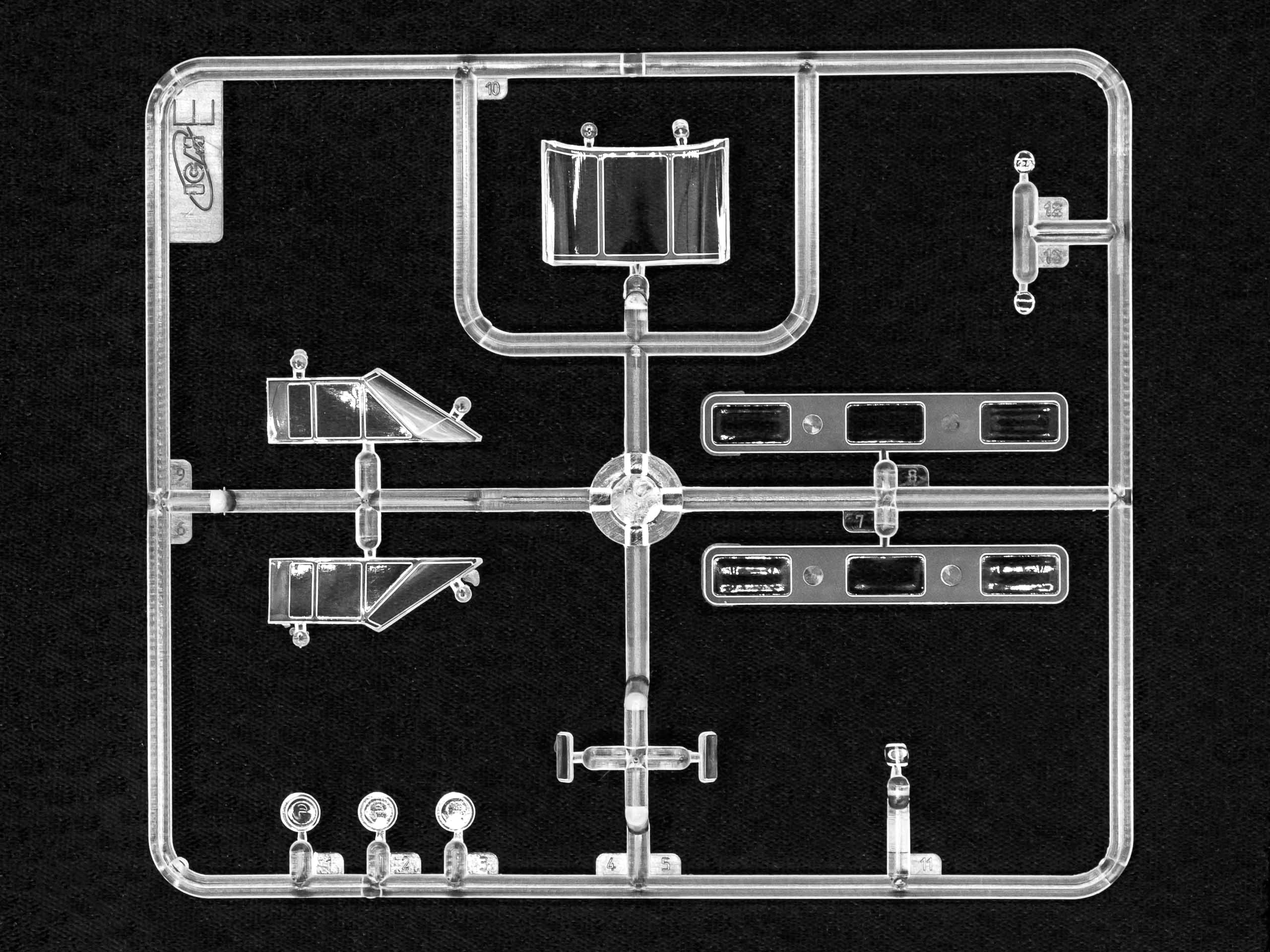 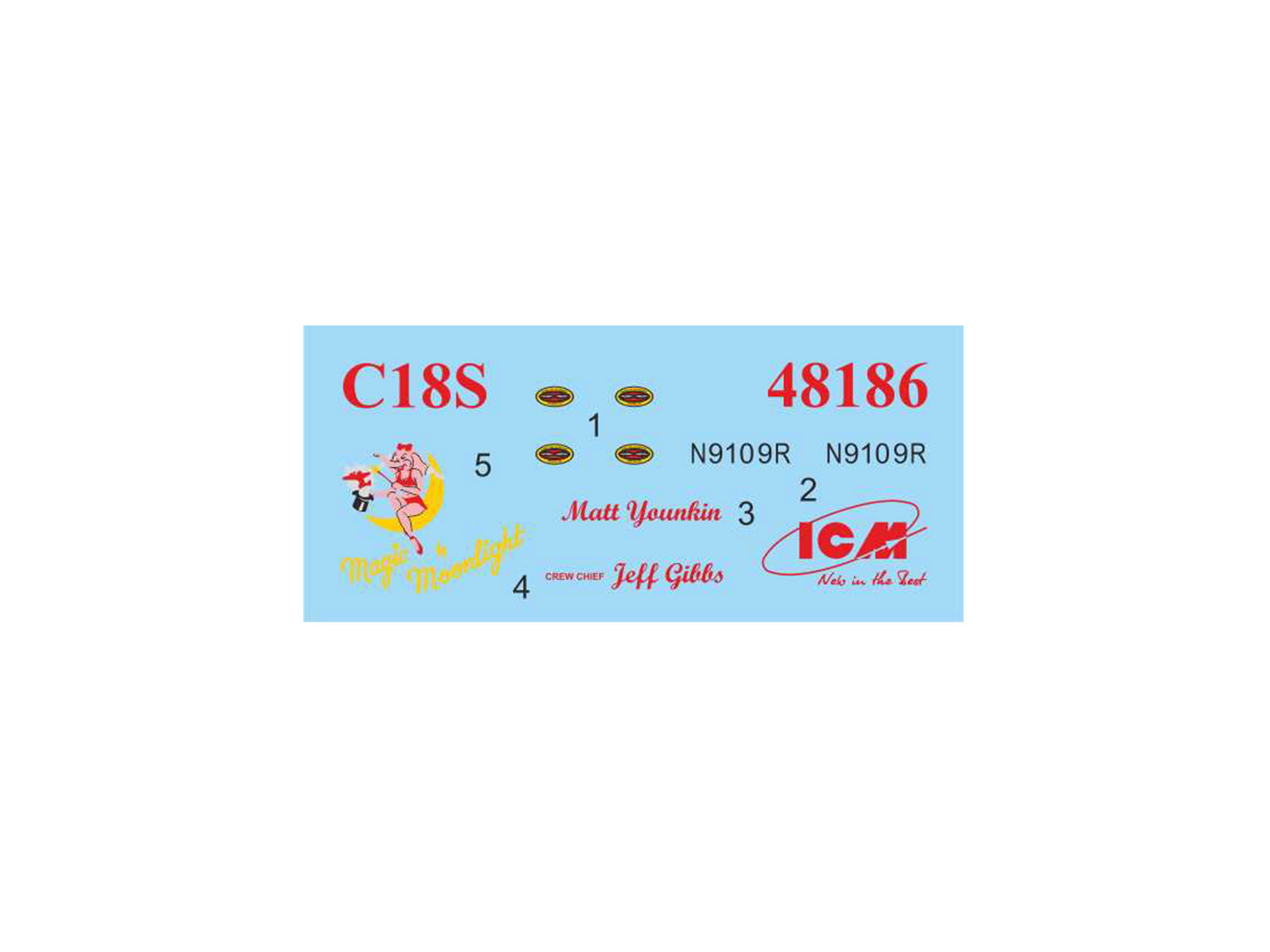 One of the most successful and famous aircraft in the world aviation history was the Beech Model 18 nicknamed Twin Beech. It was designed as light twin-engine 6-8-seat light passenger aircraft. The maiden flight was in January 1937.

With the entry of the US into World War II Army Air Force began to feel the need in a light military transport plane.

In 1943, the company Beechcraft was issued an order for the production of 1522 improved C18S model aircraft.

One of these aircraft now uses as civil air show plane.