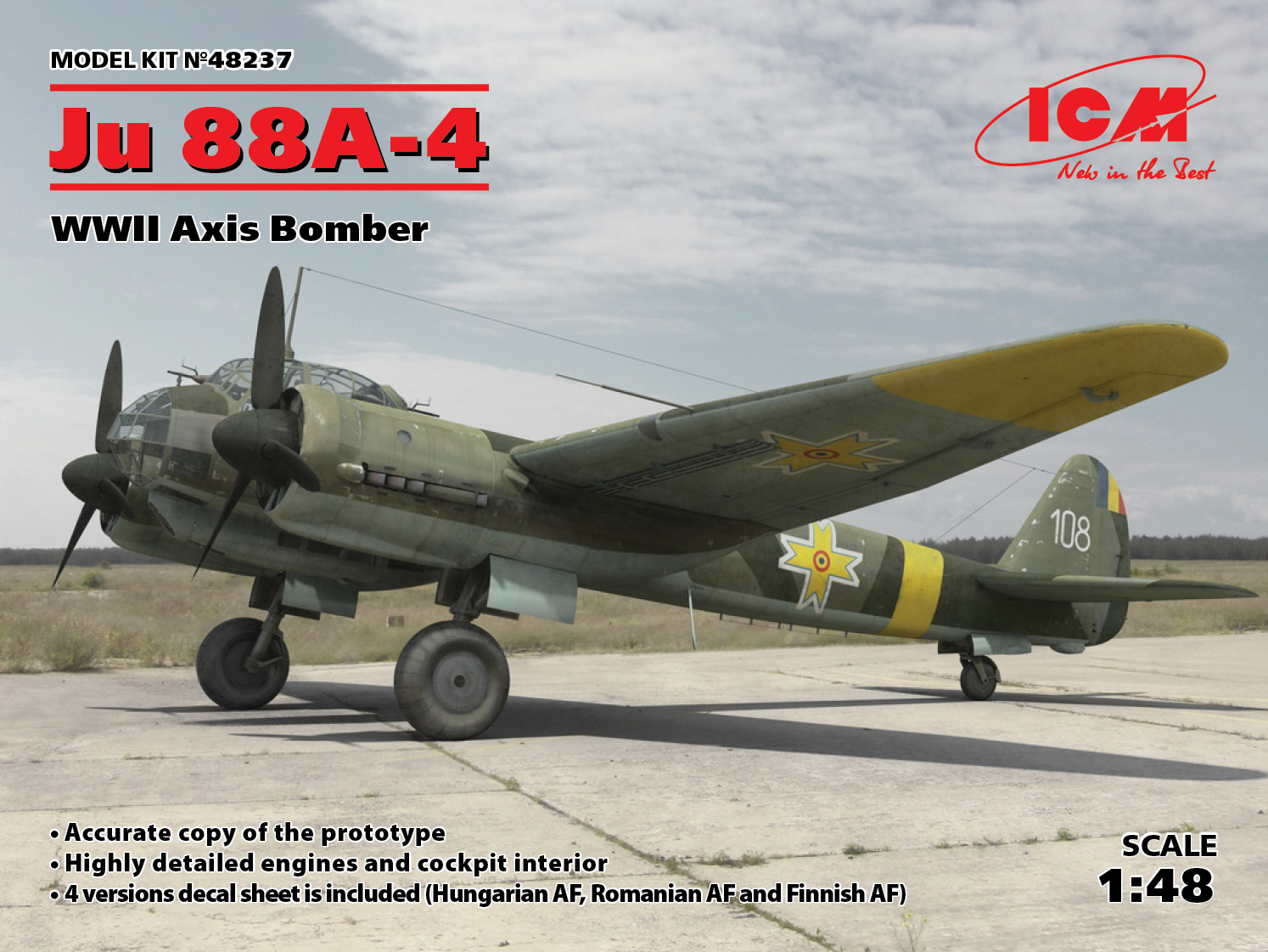 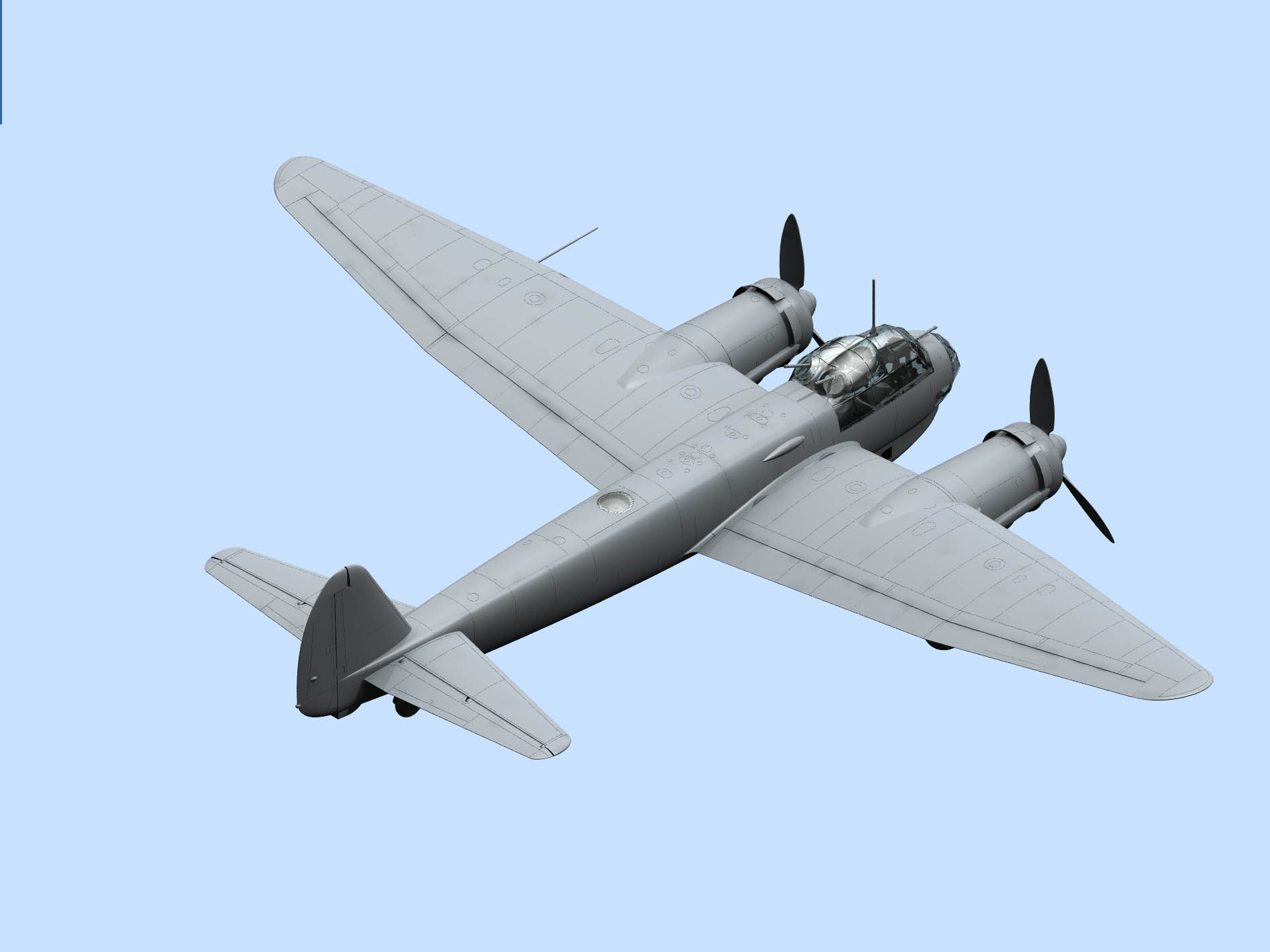 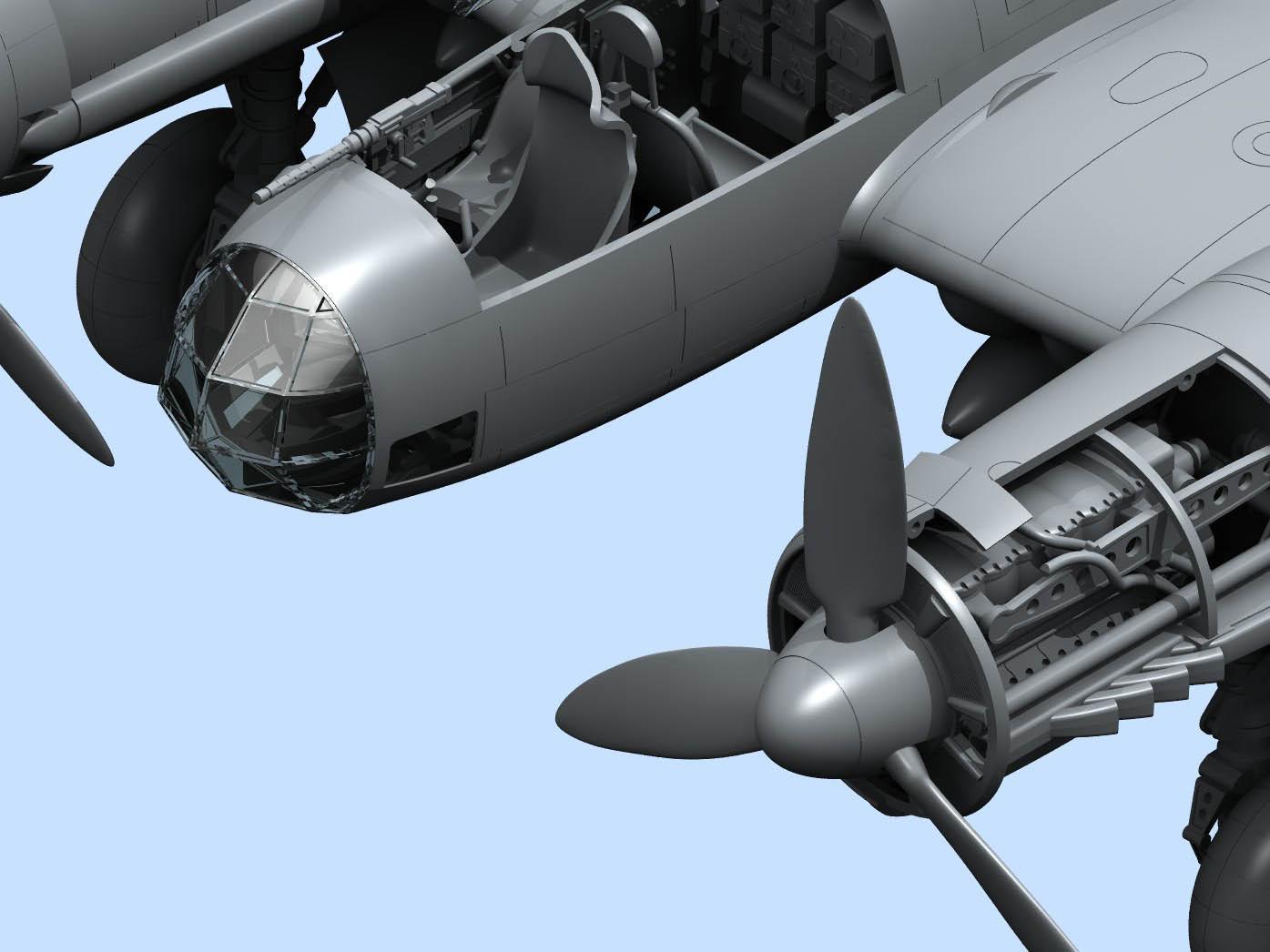 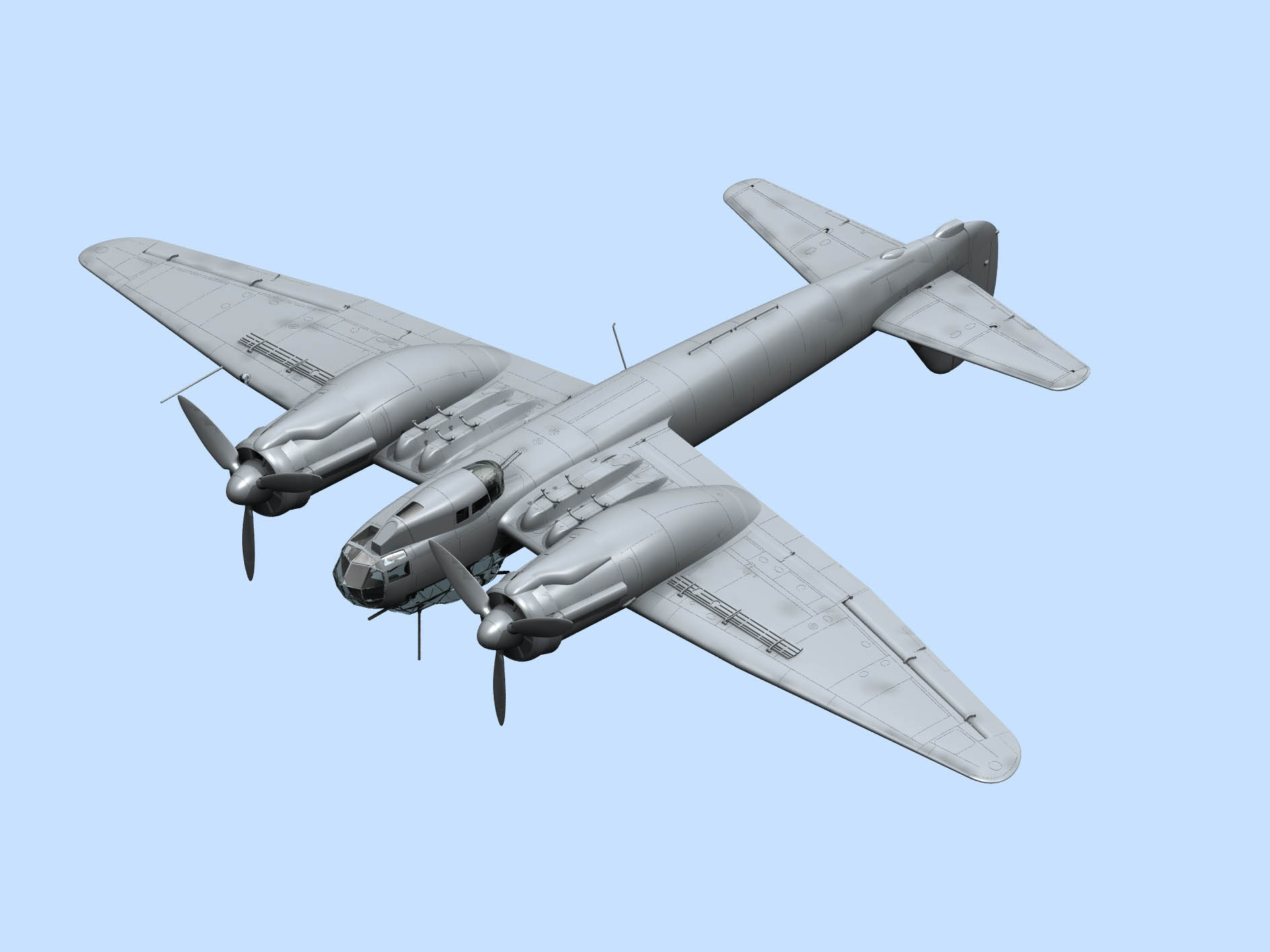 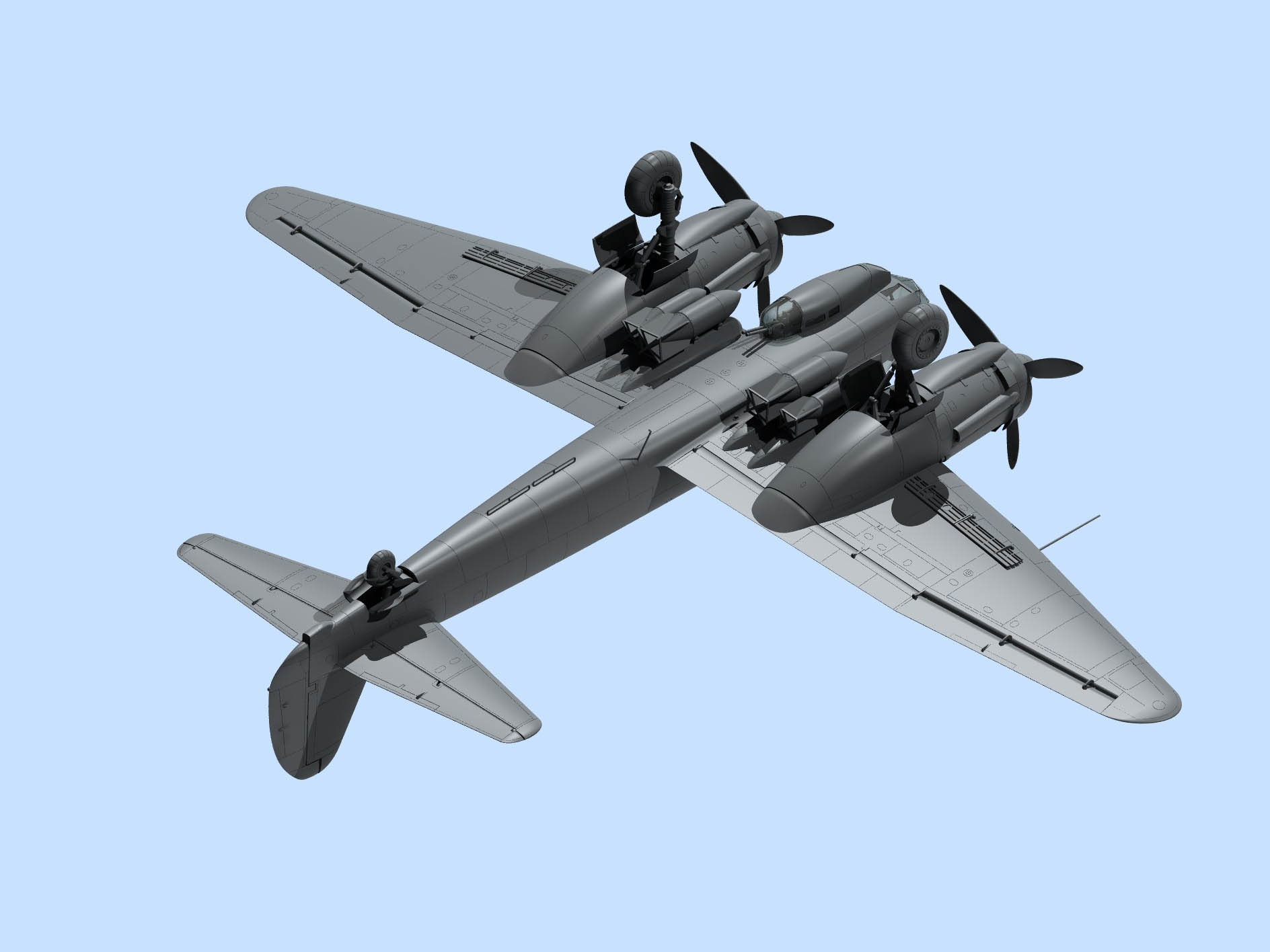 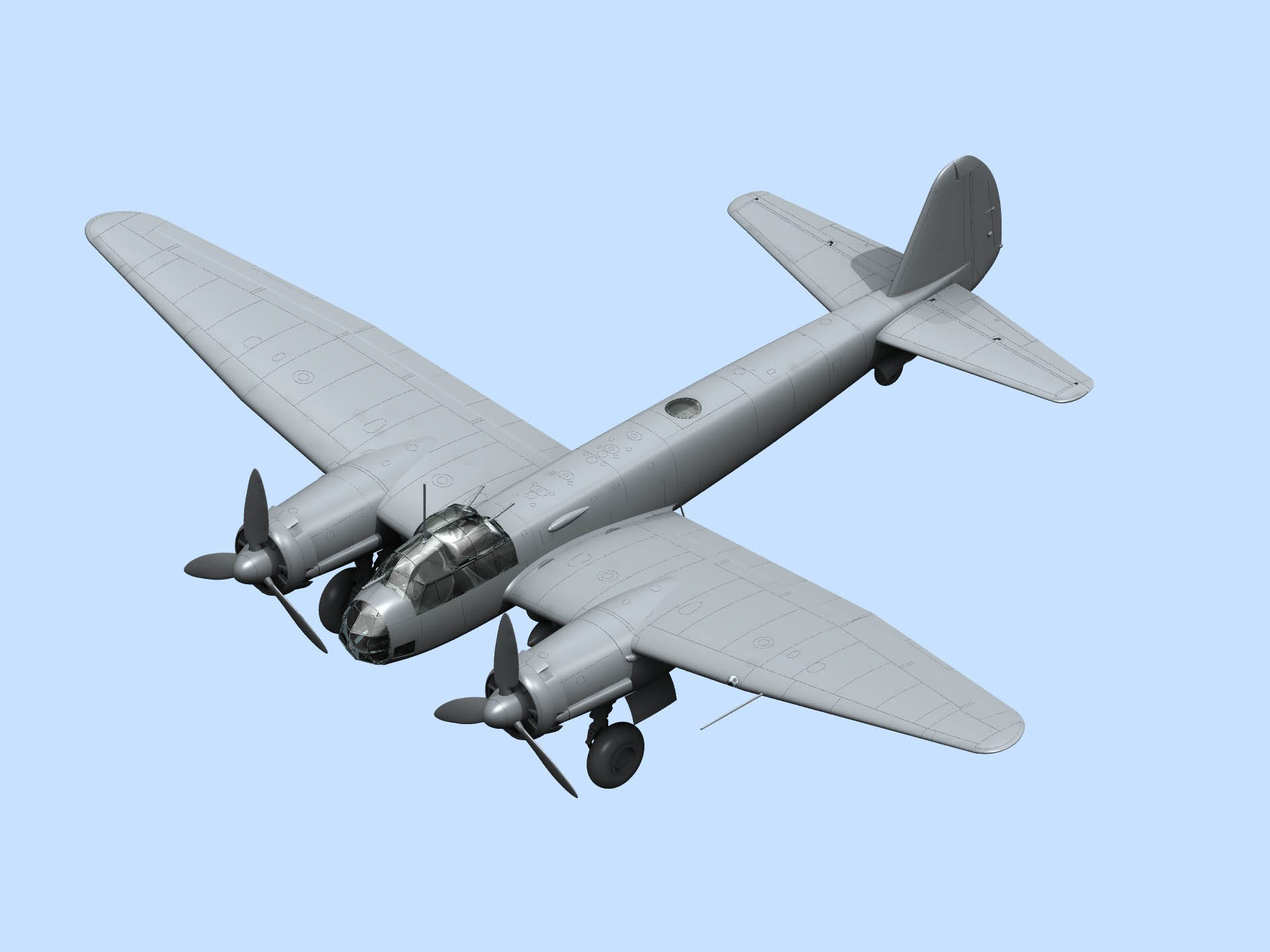 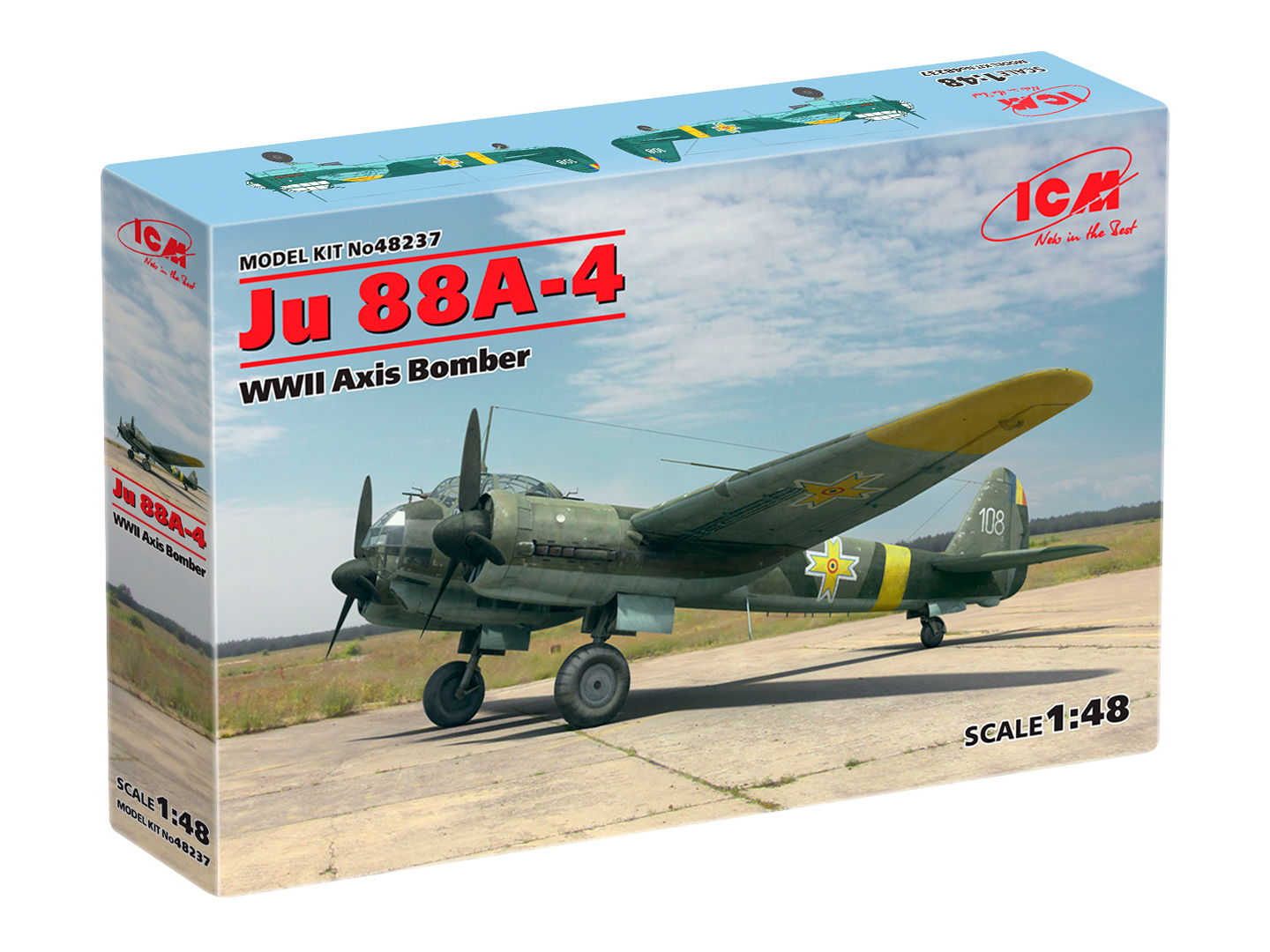 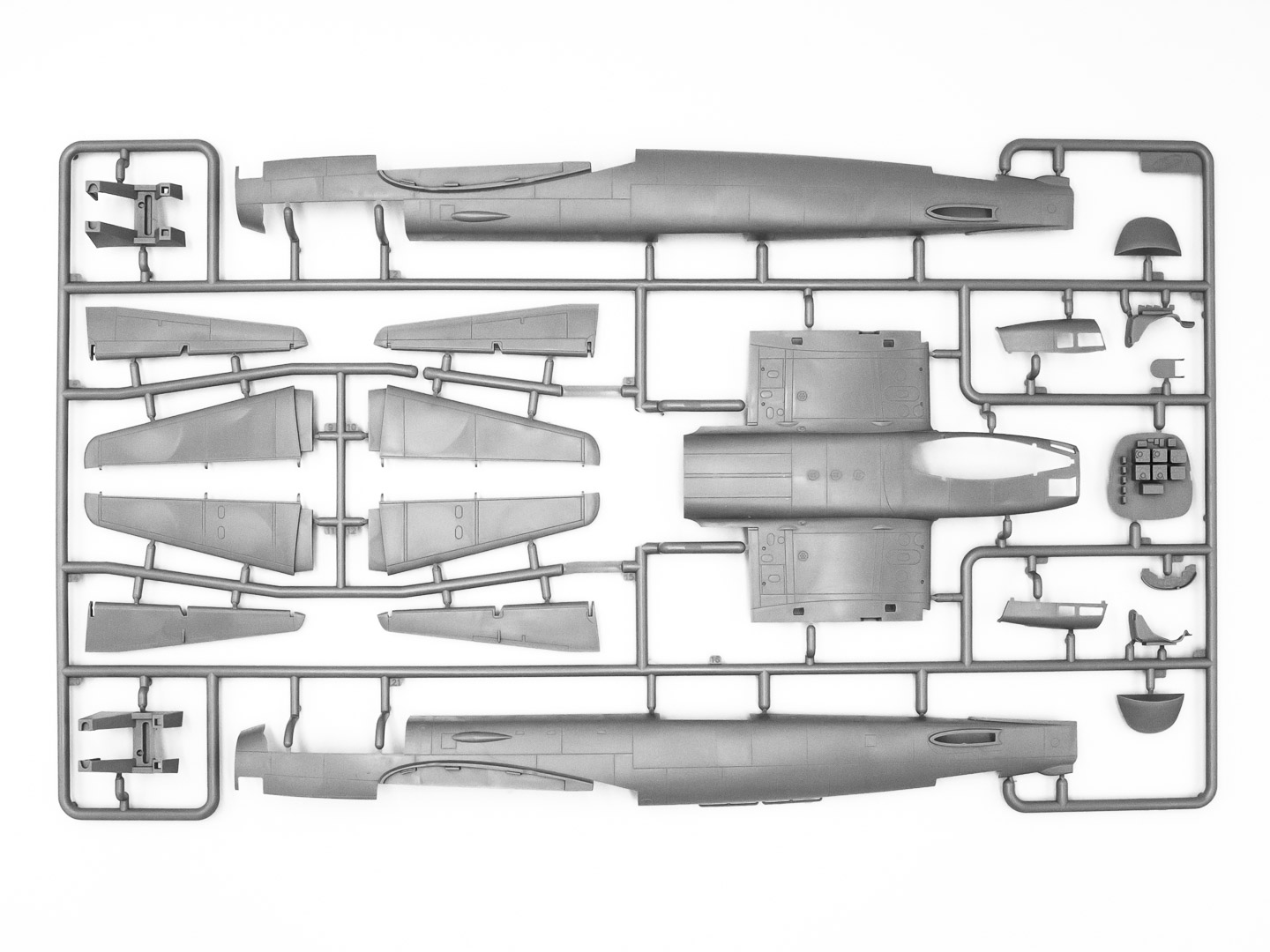 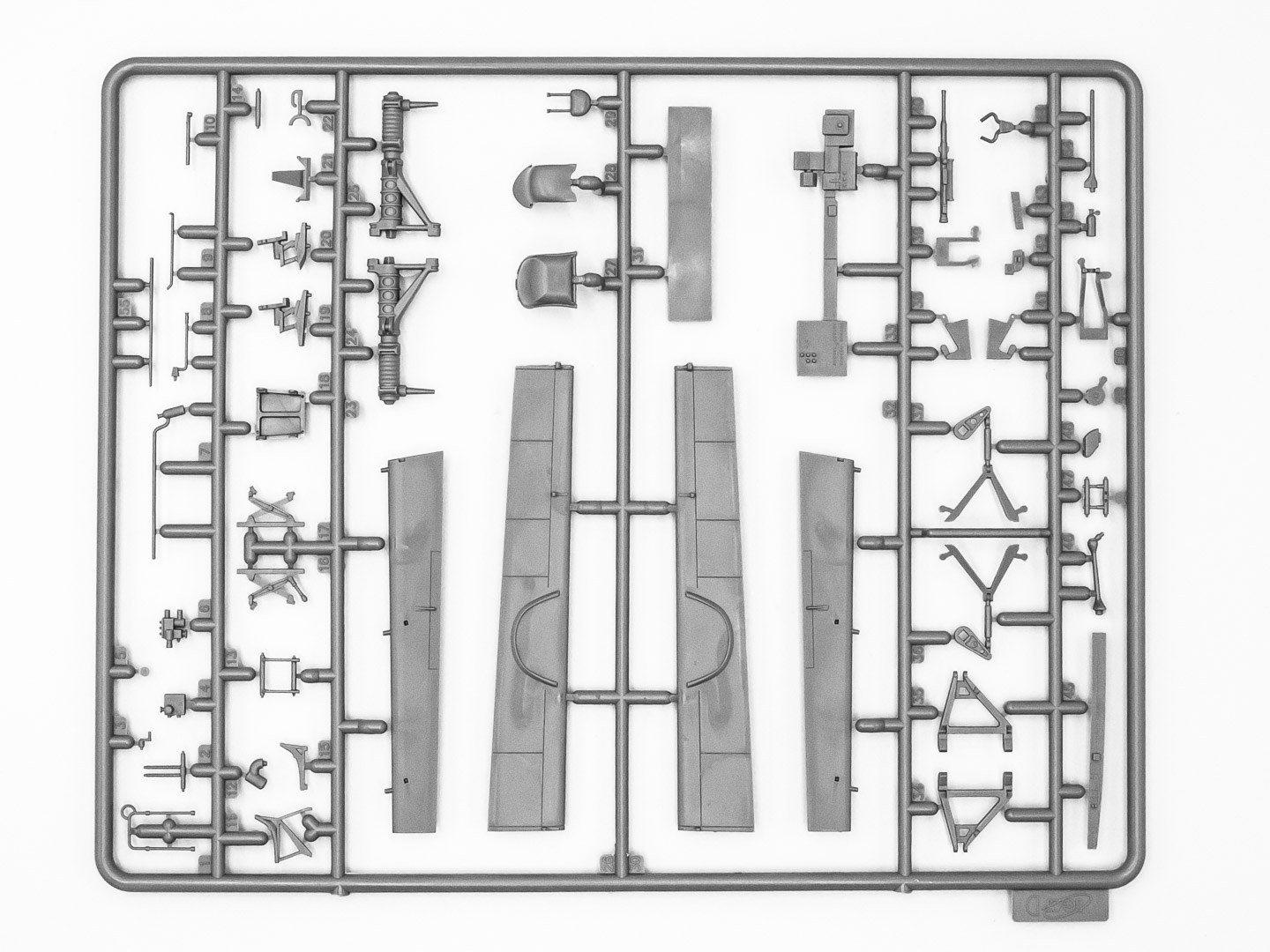 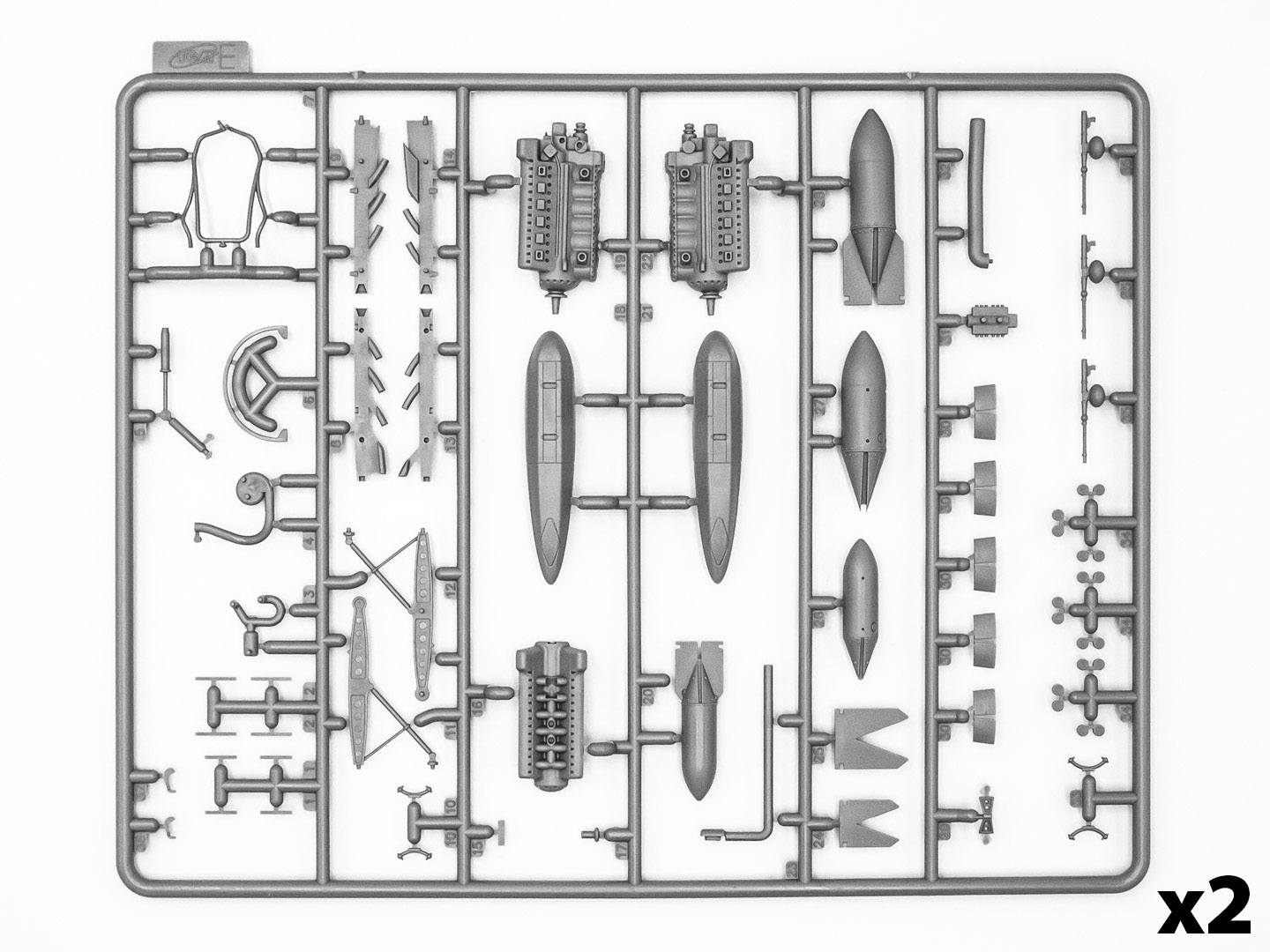 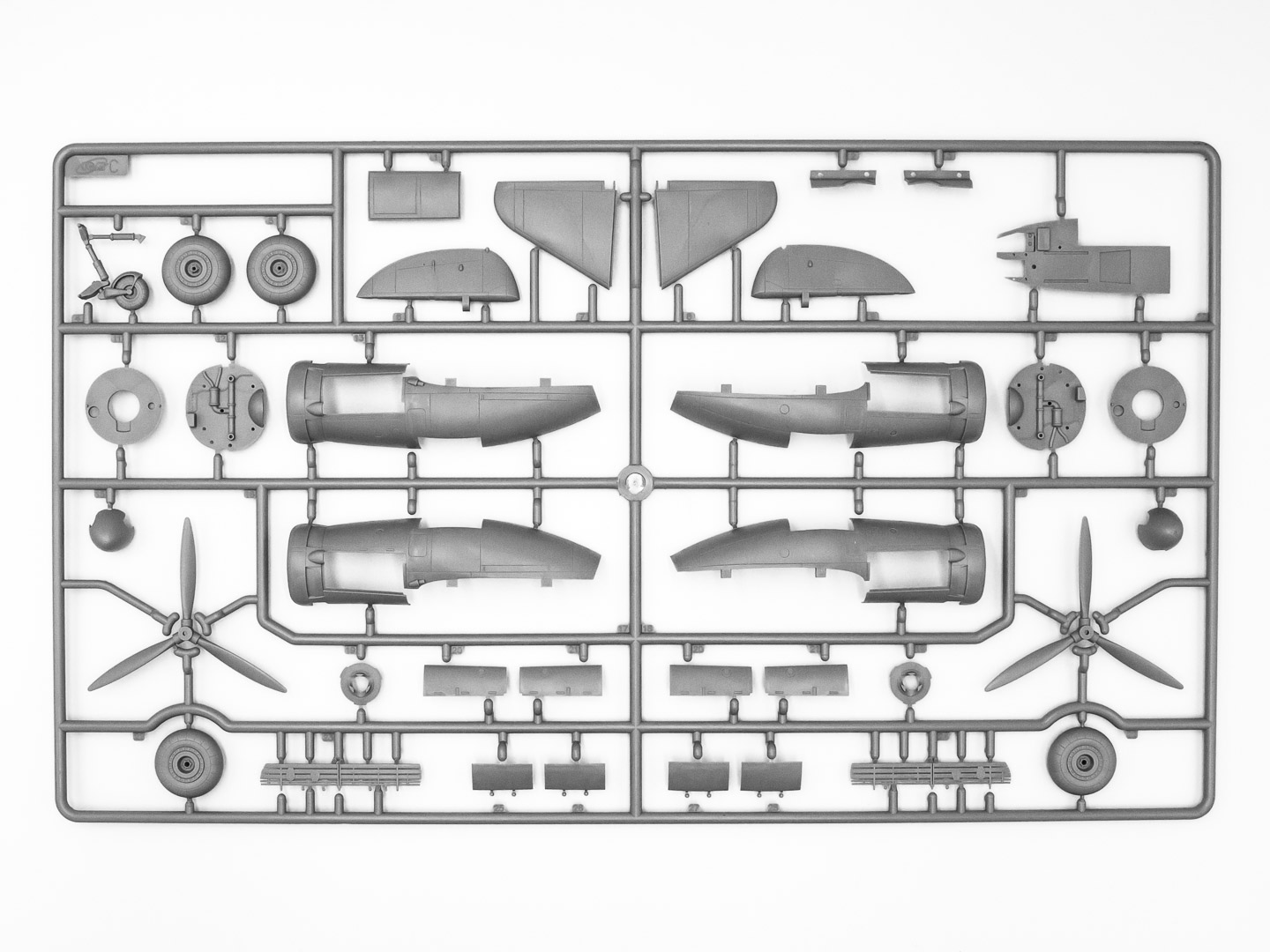 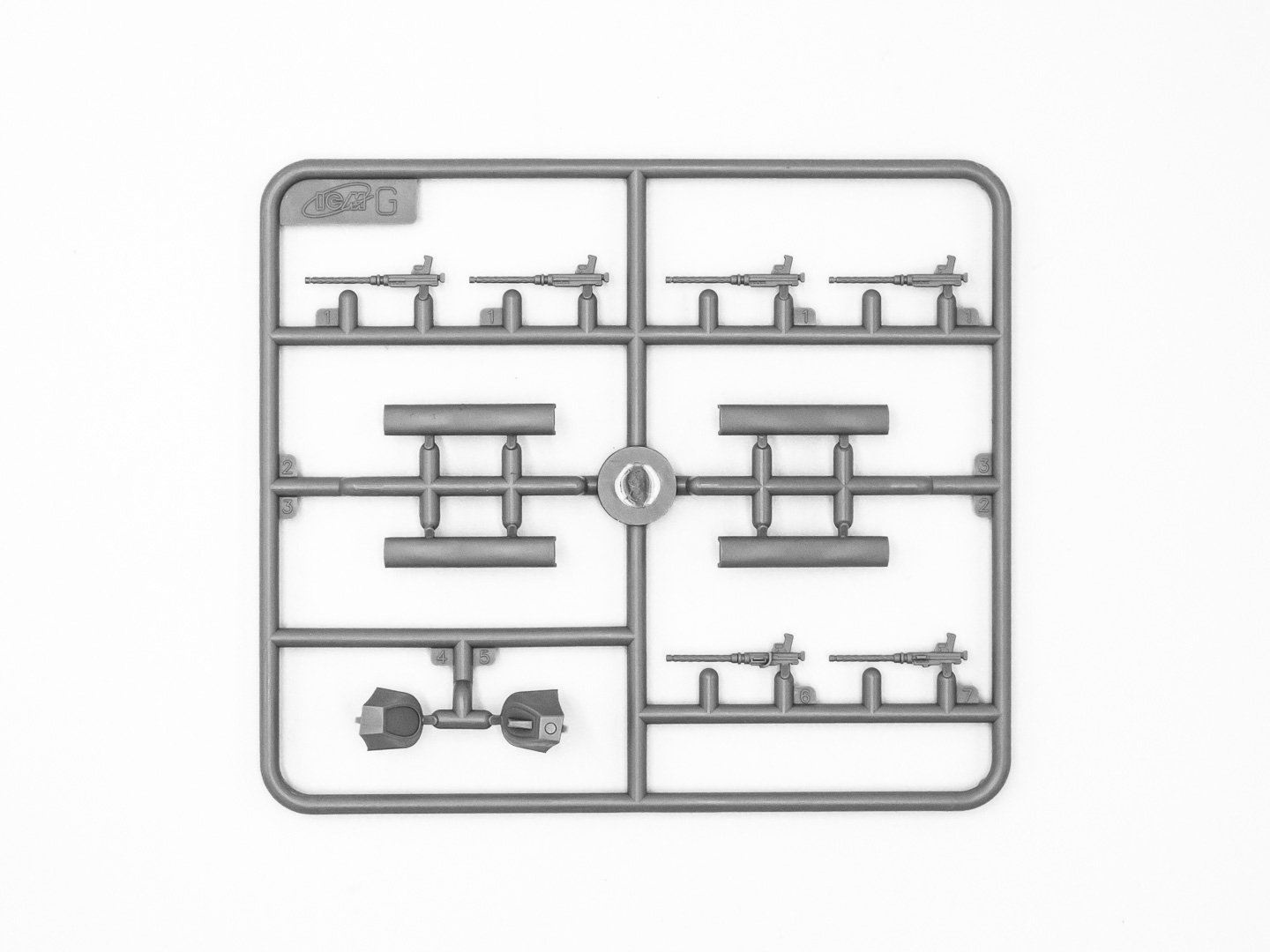 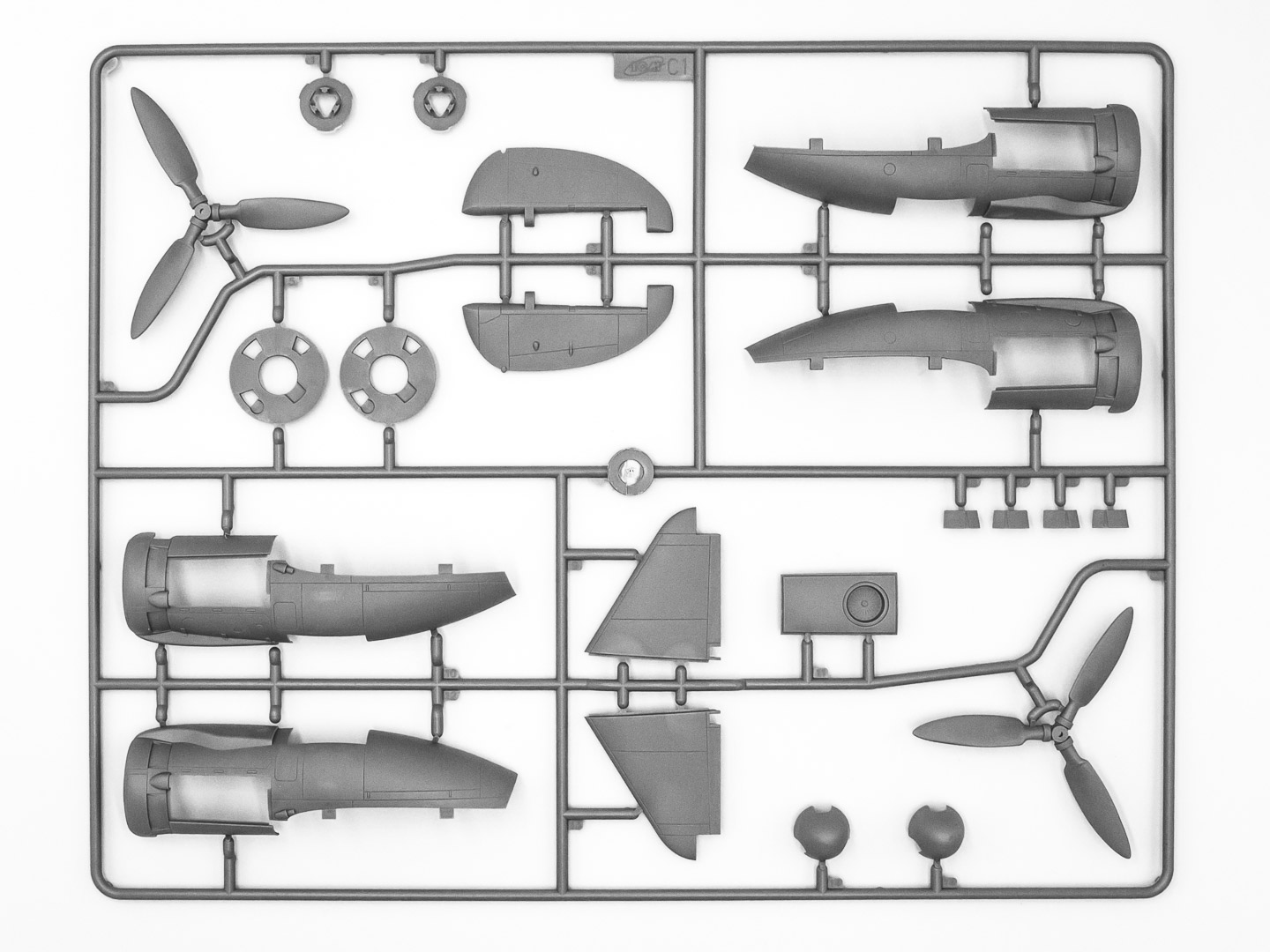 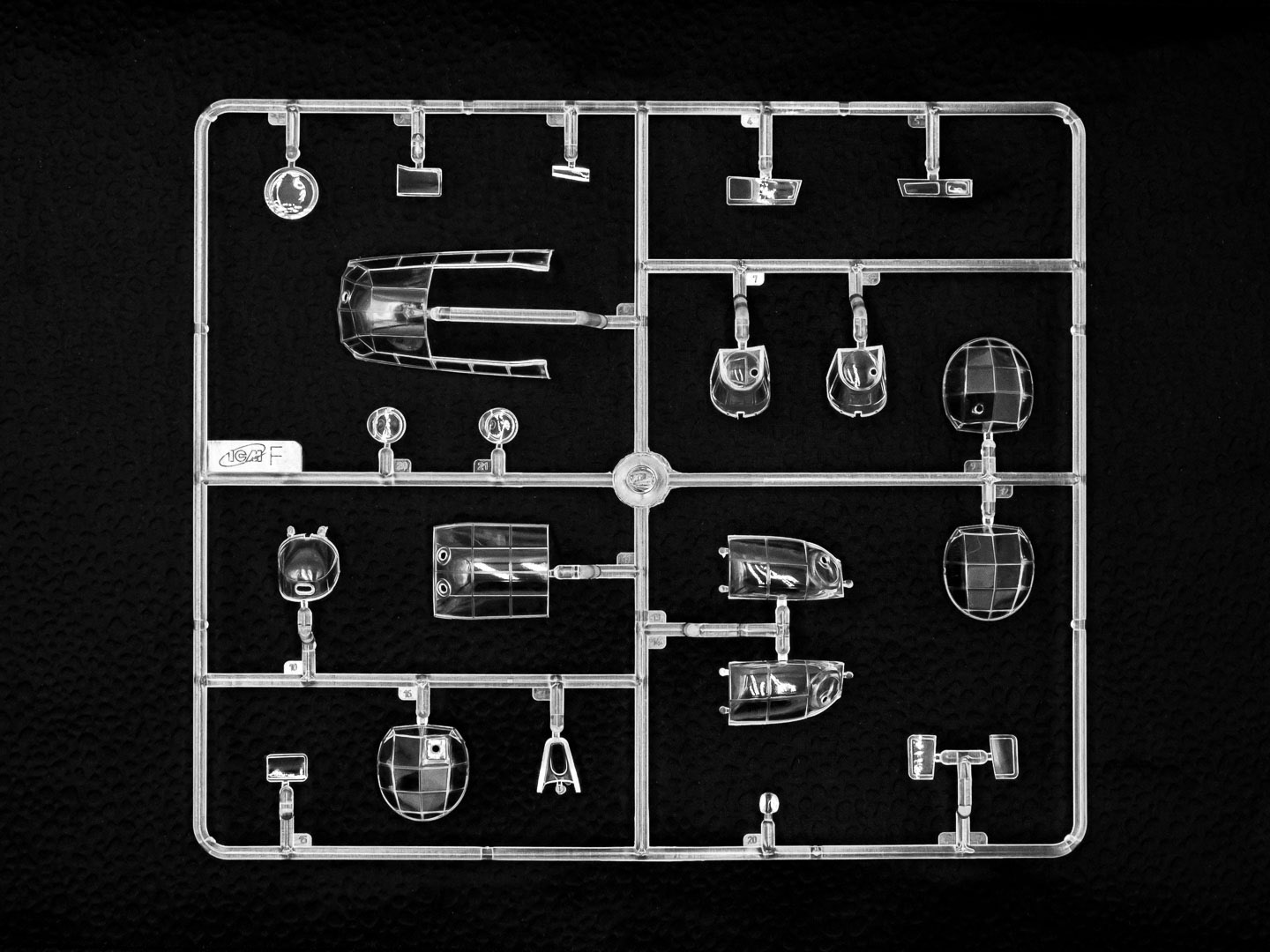 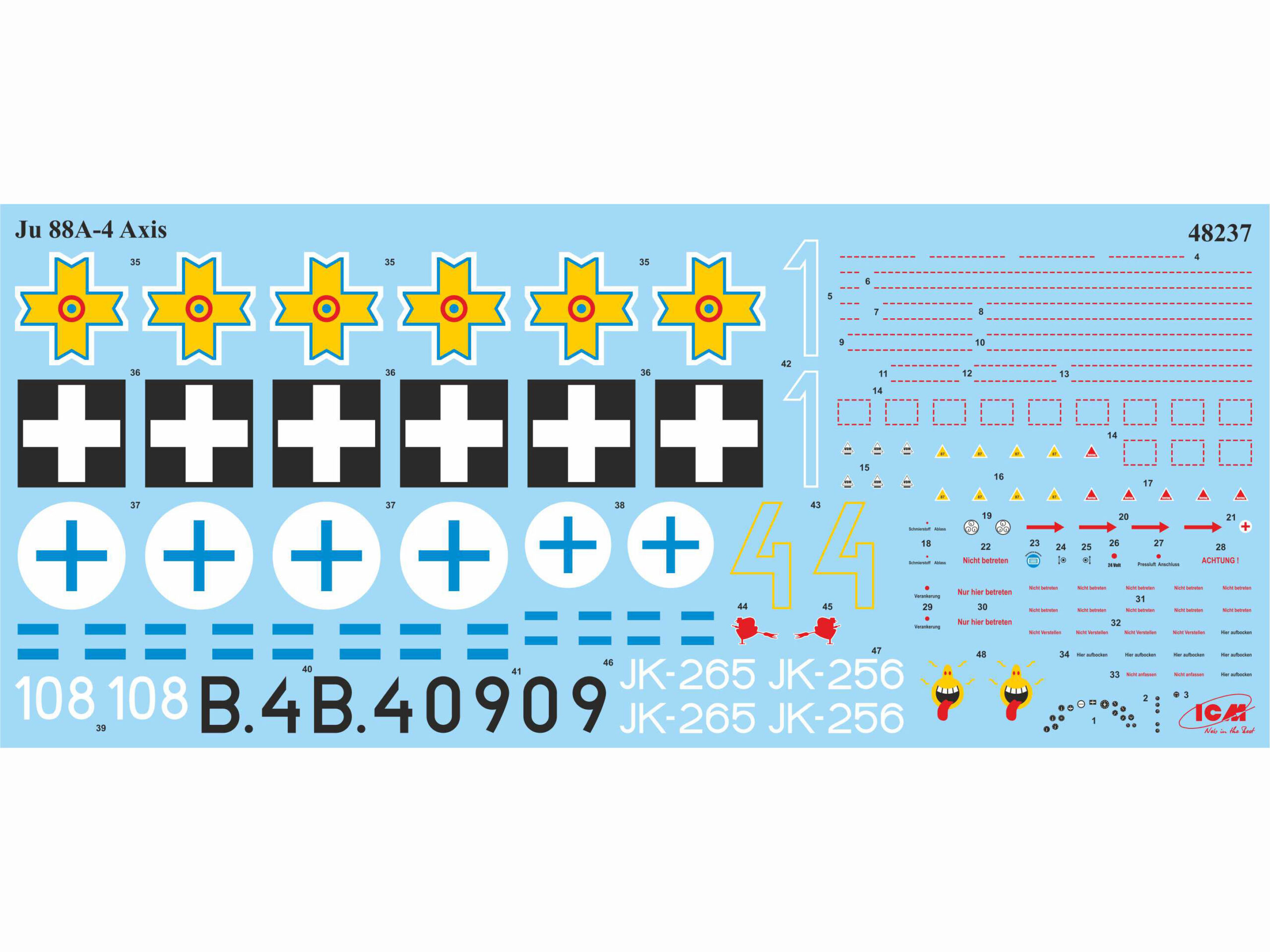 Ju 88A-4 became the most massive and important Luftwaffe bombers. These aircraft were also transferred to some Axis countries, such as Romania and Hungary, and to Finland.