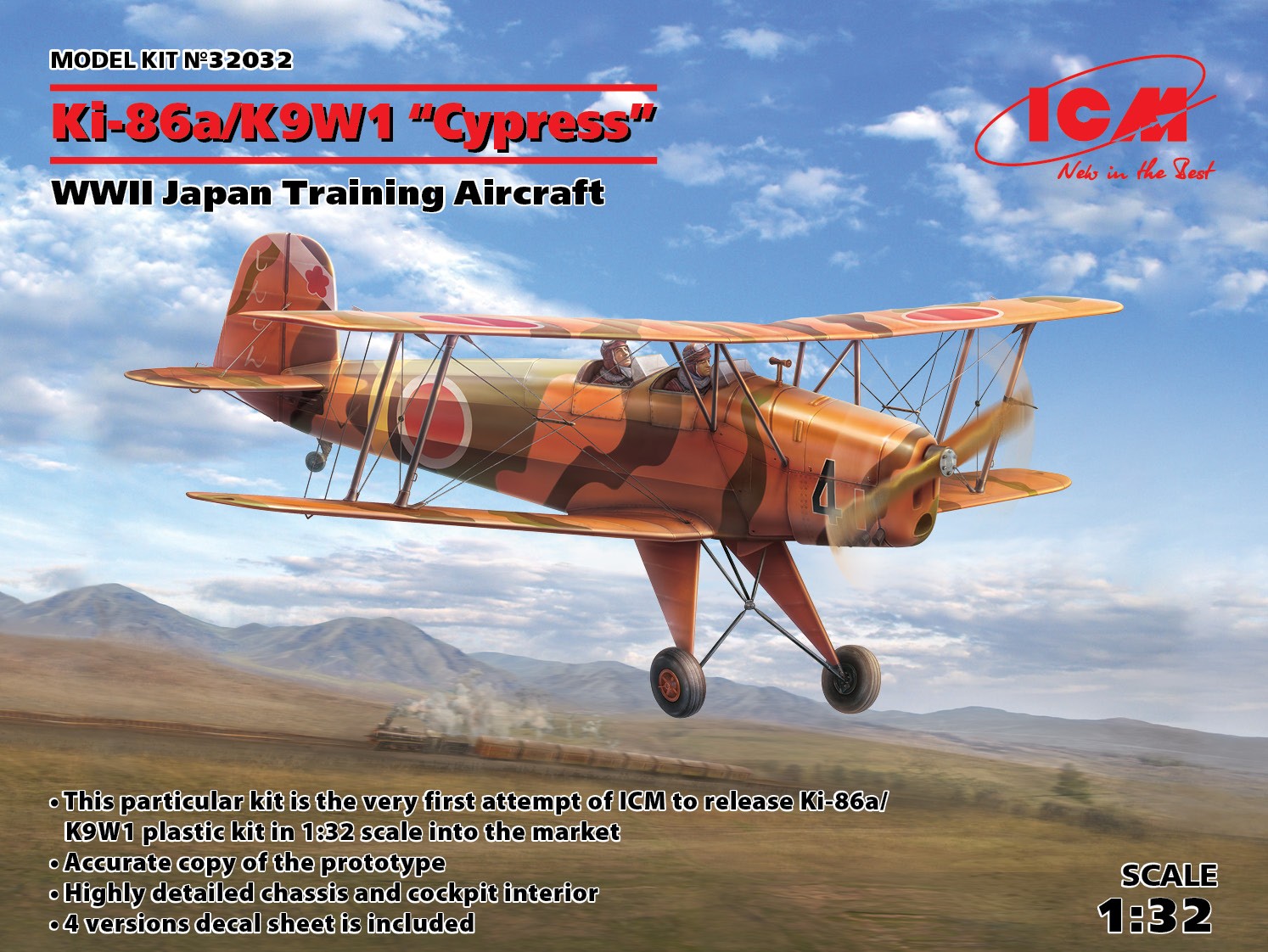 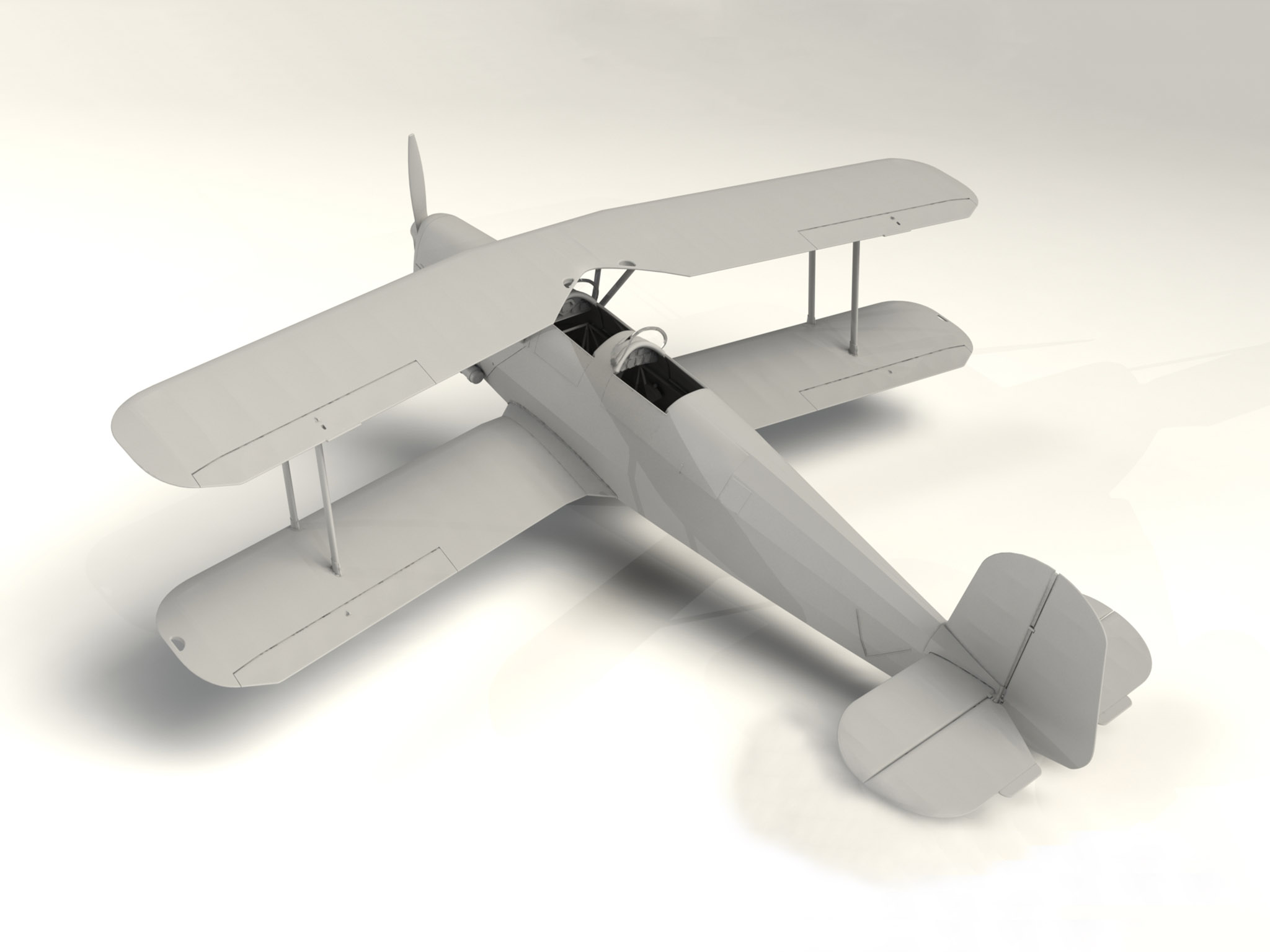 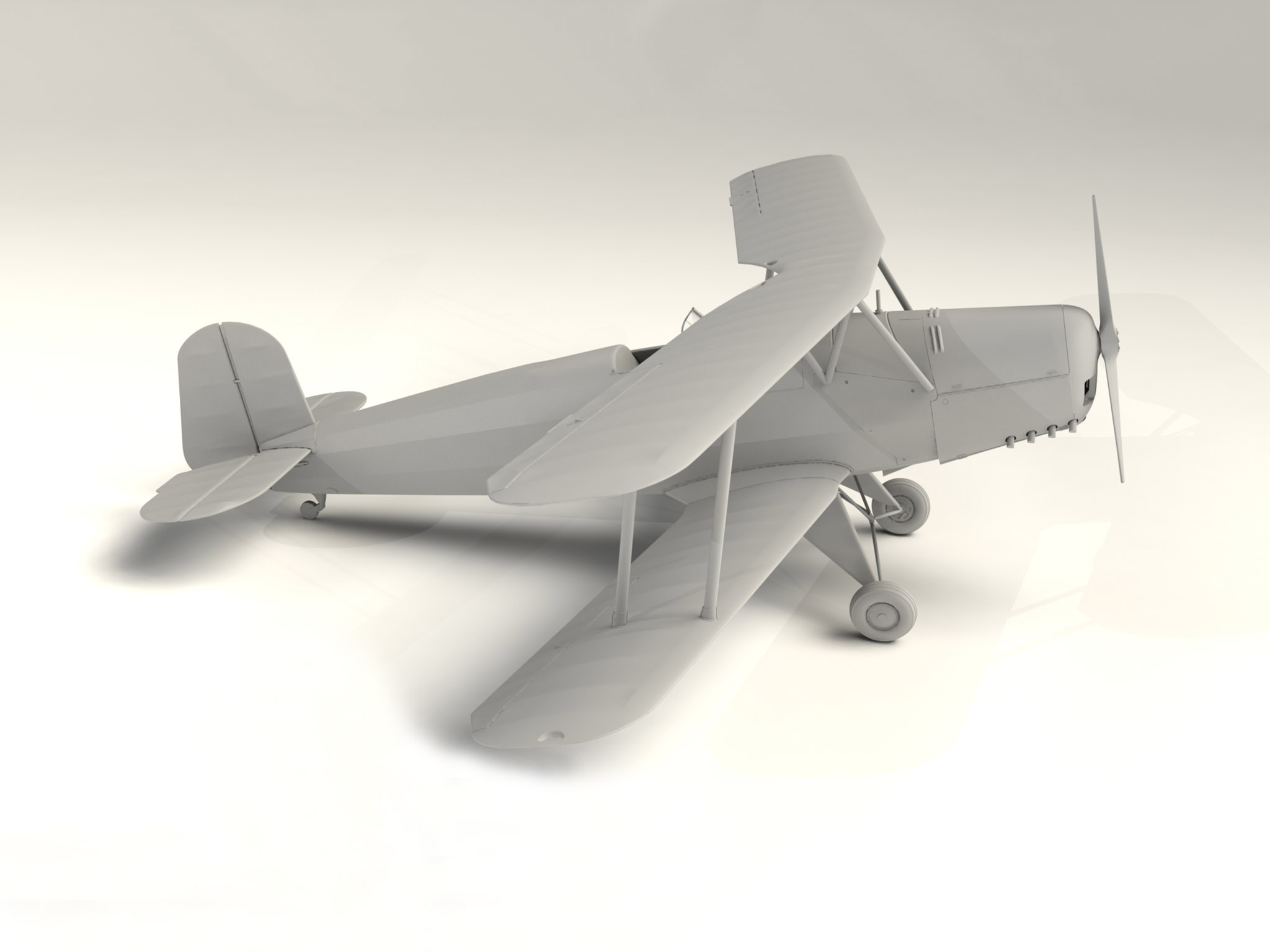 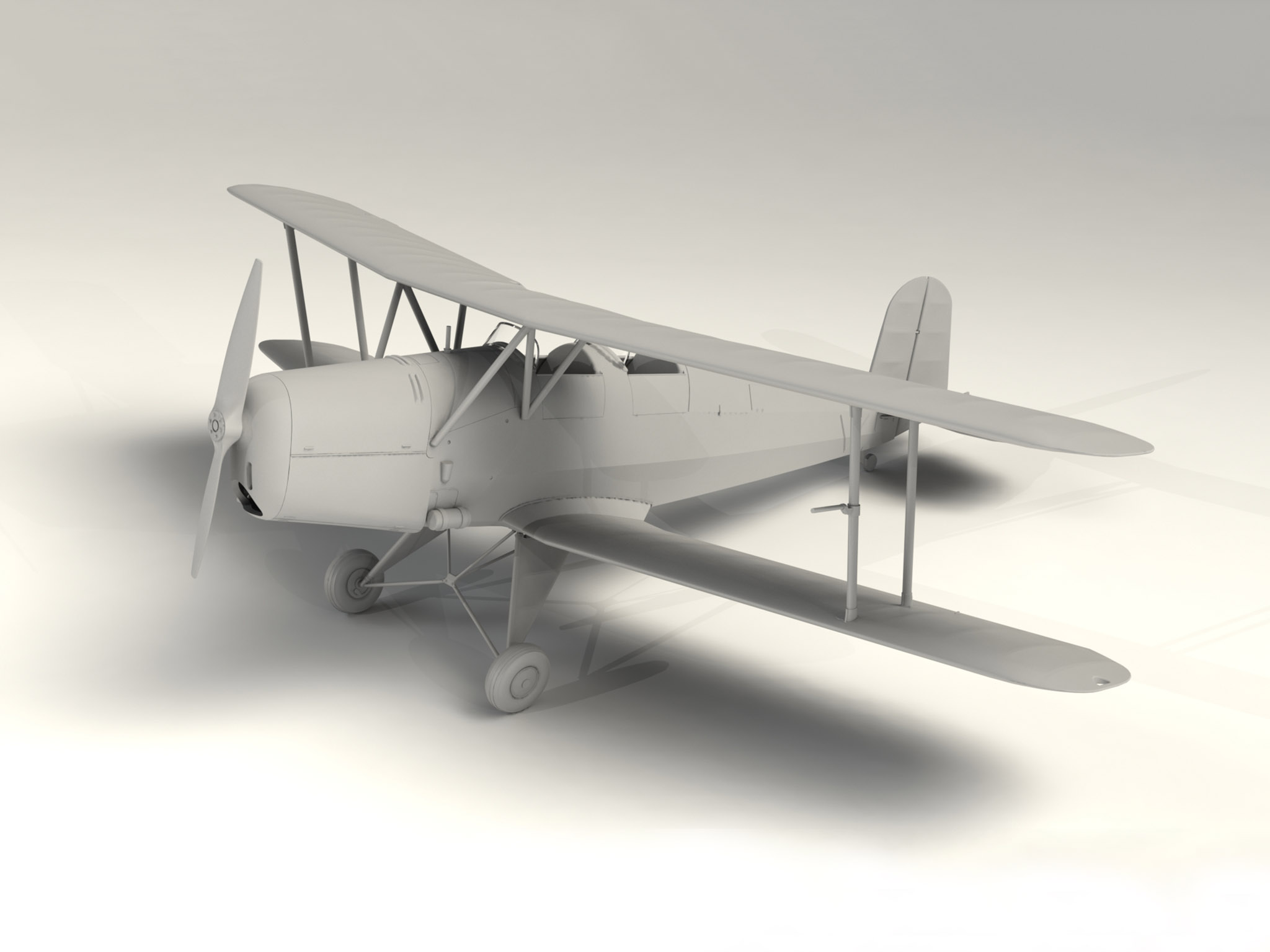 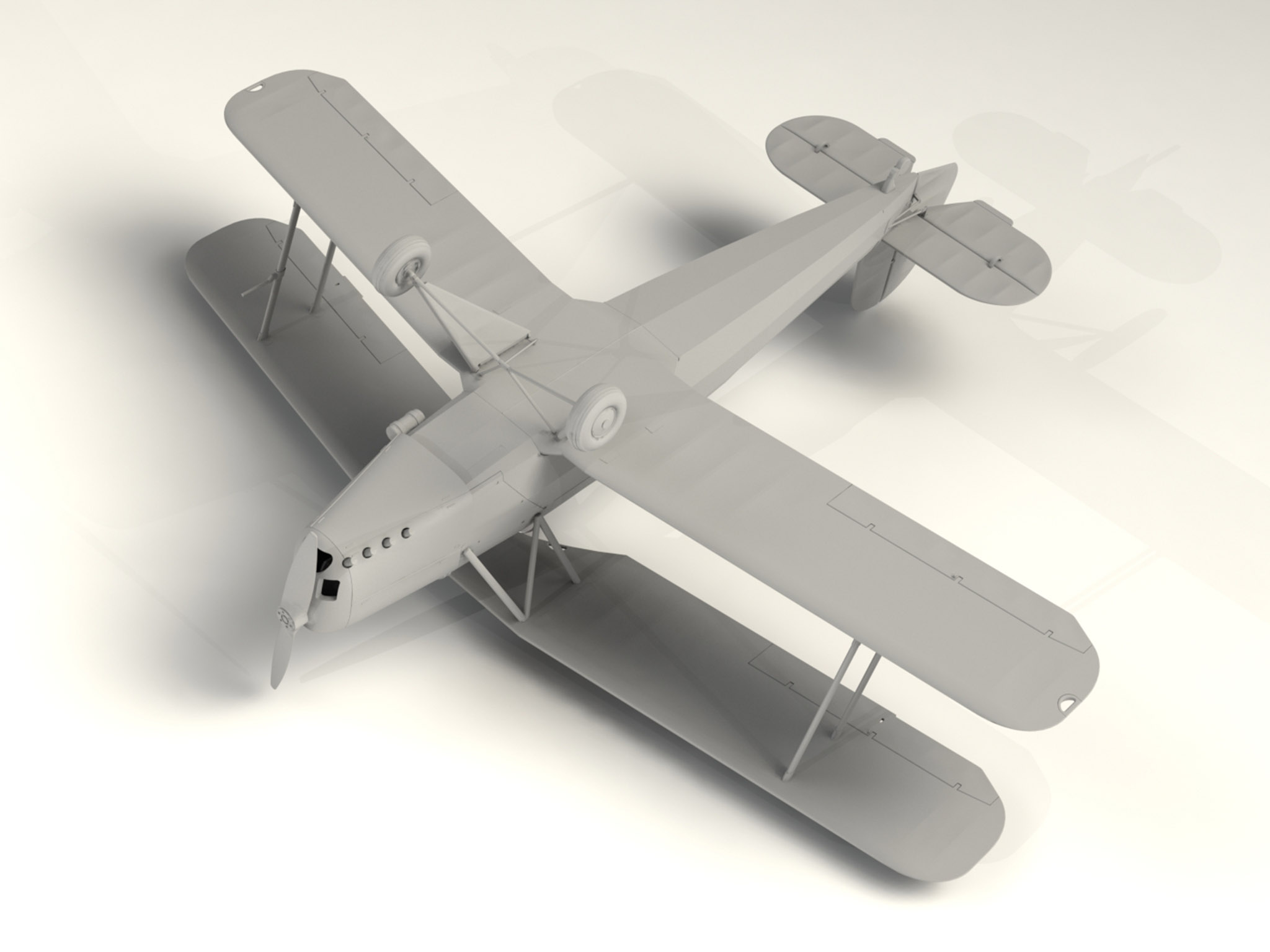 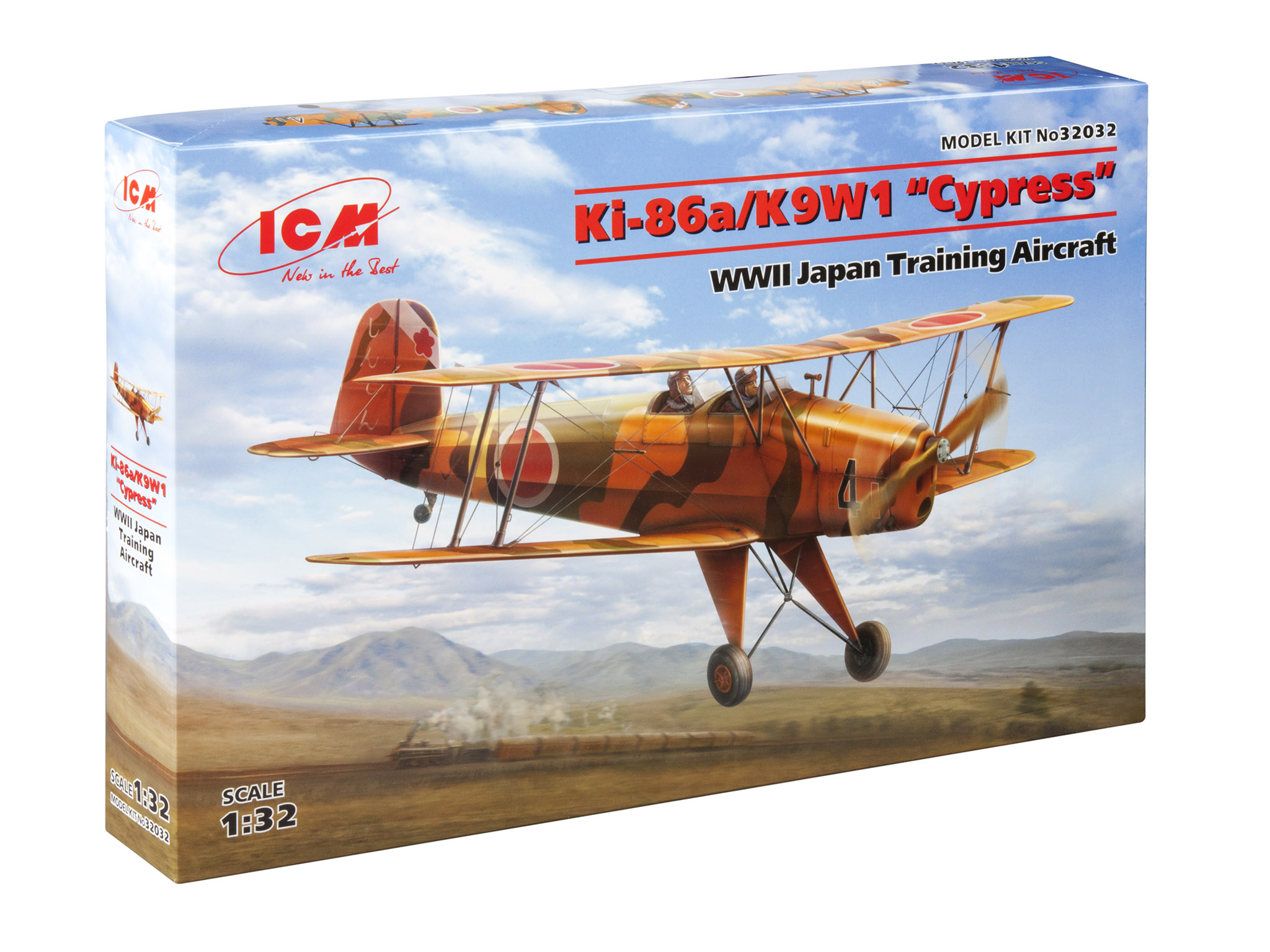 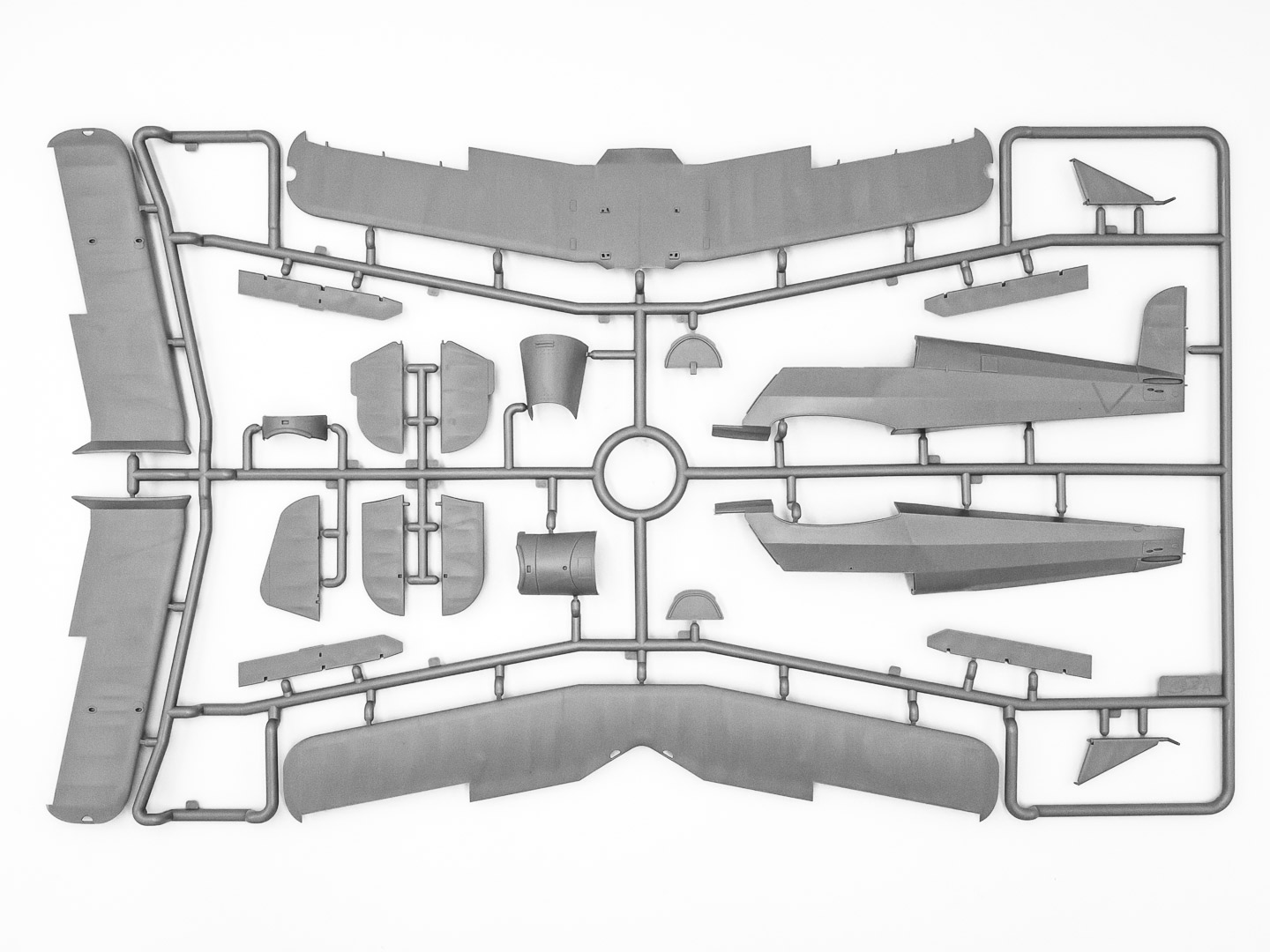 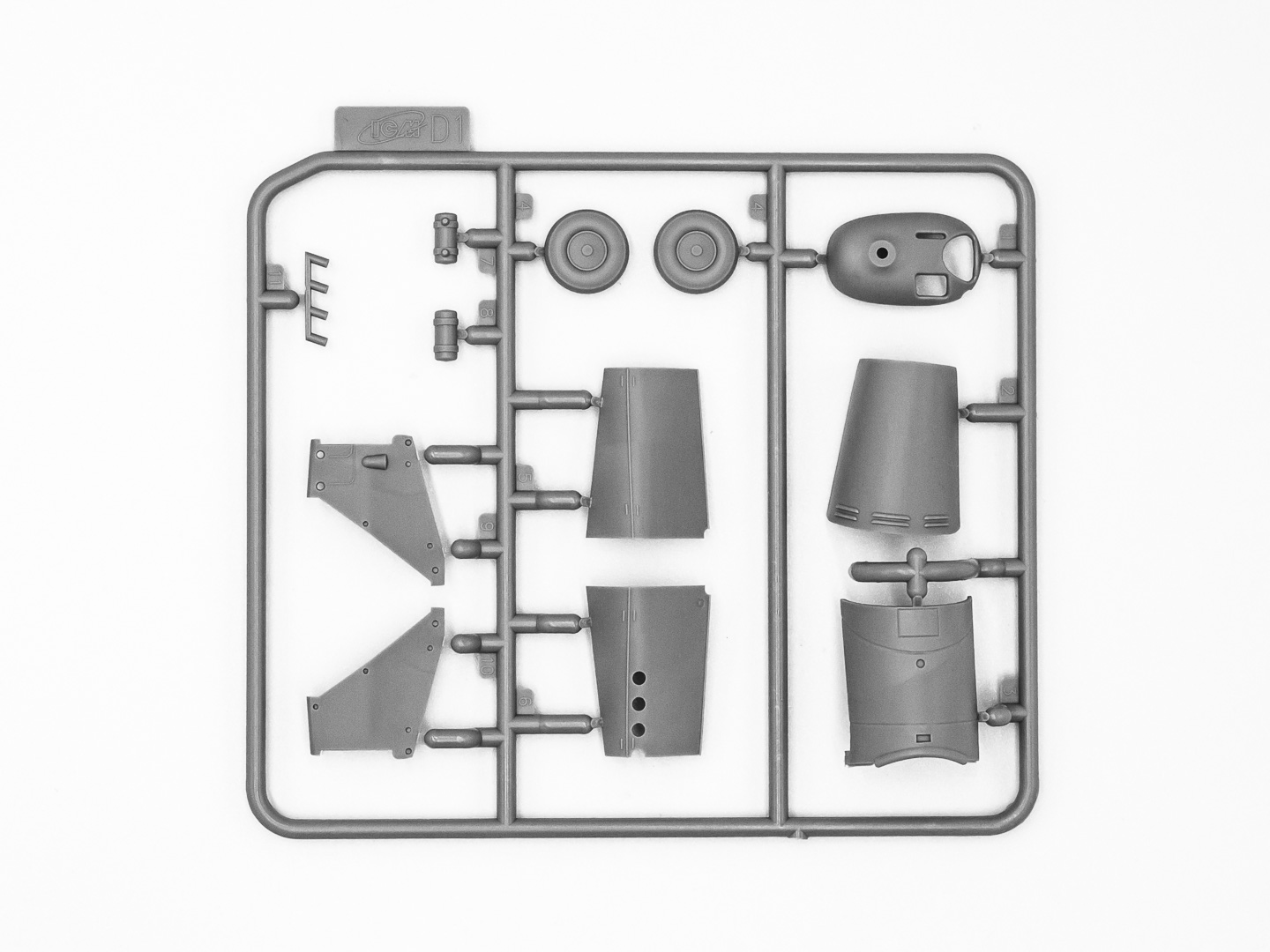 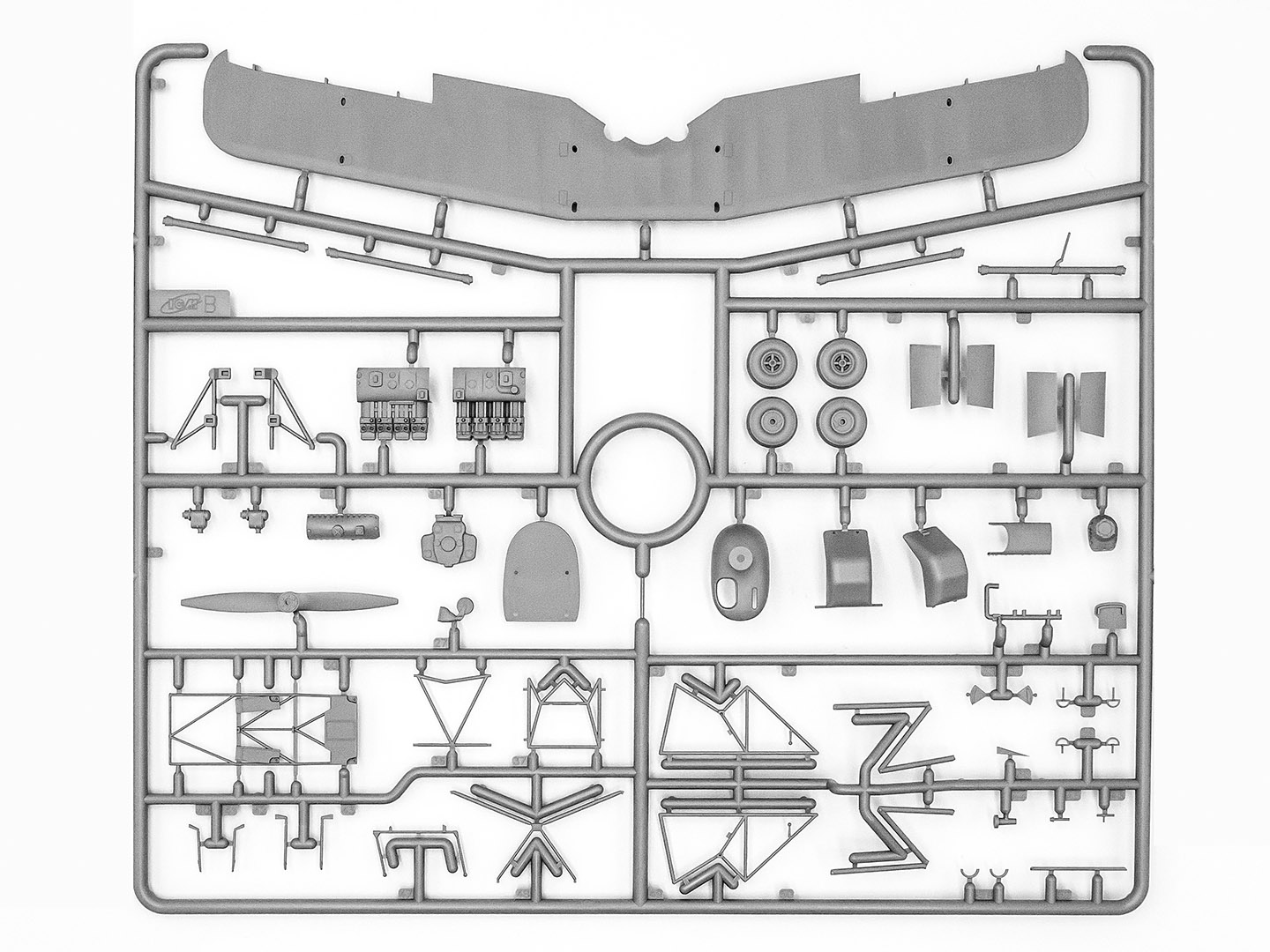 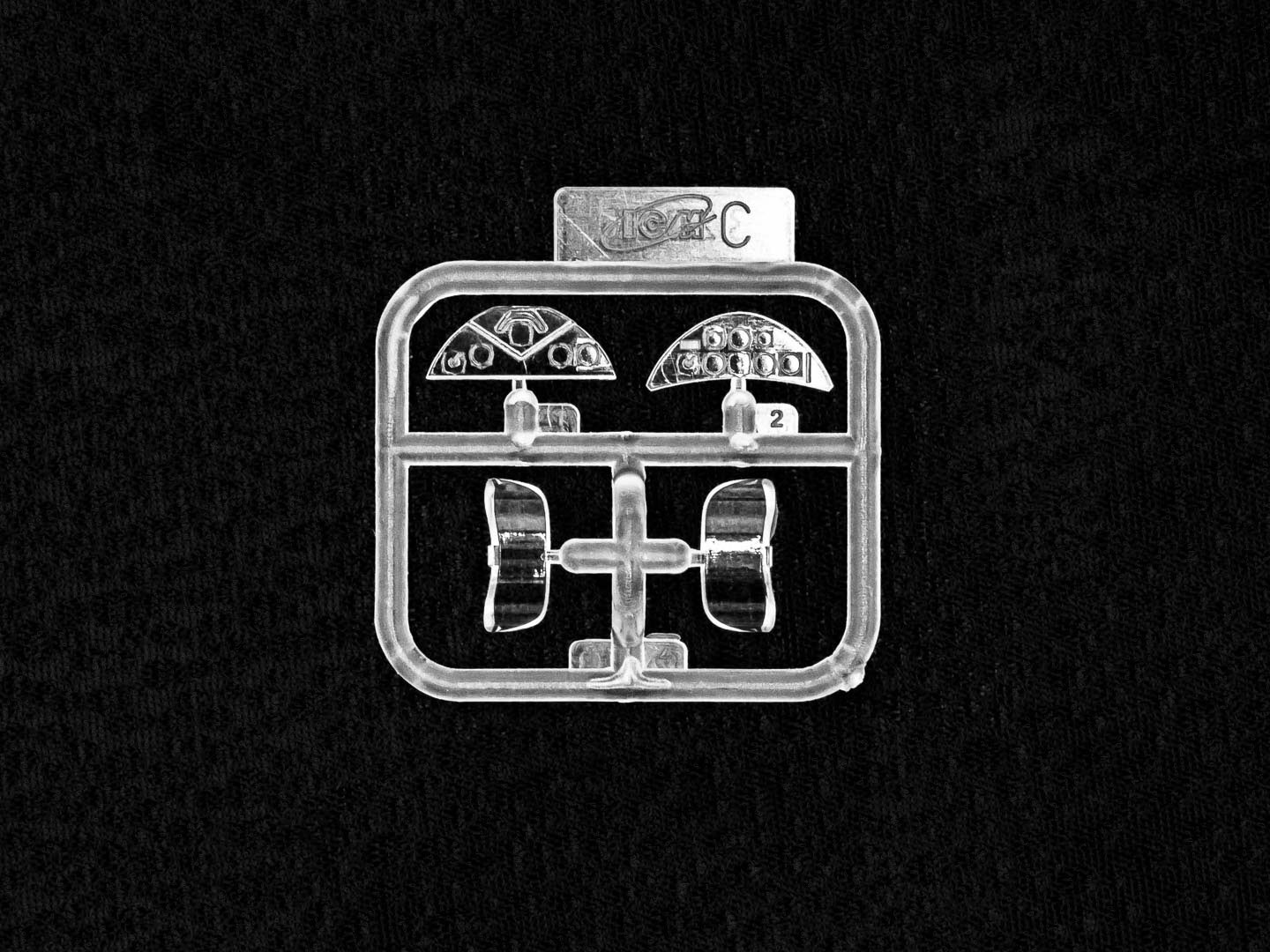 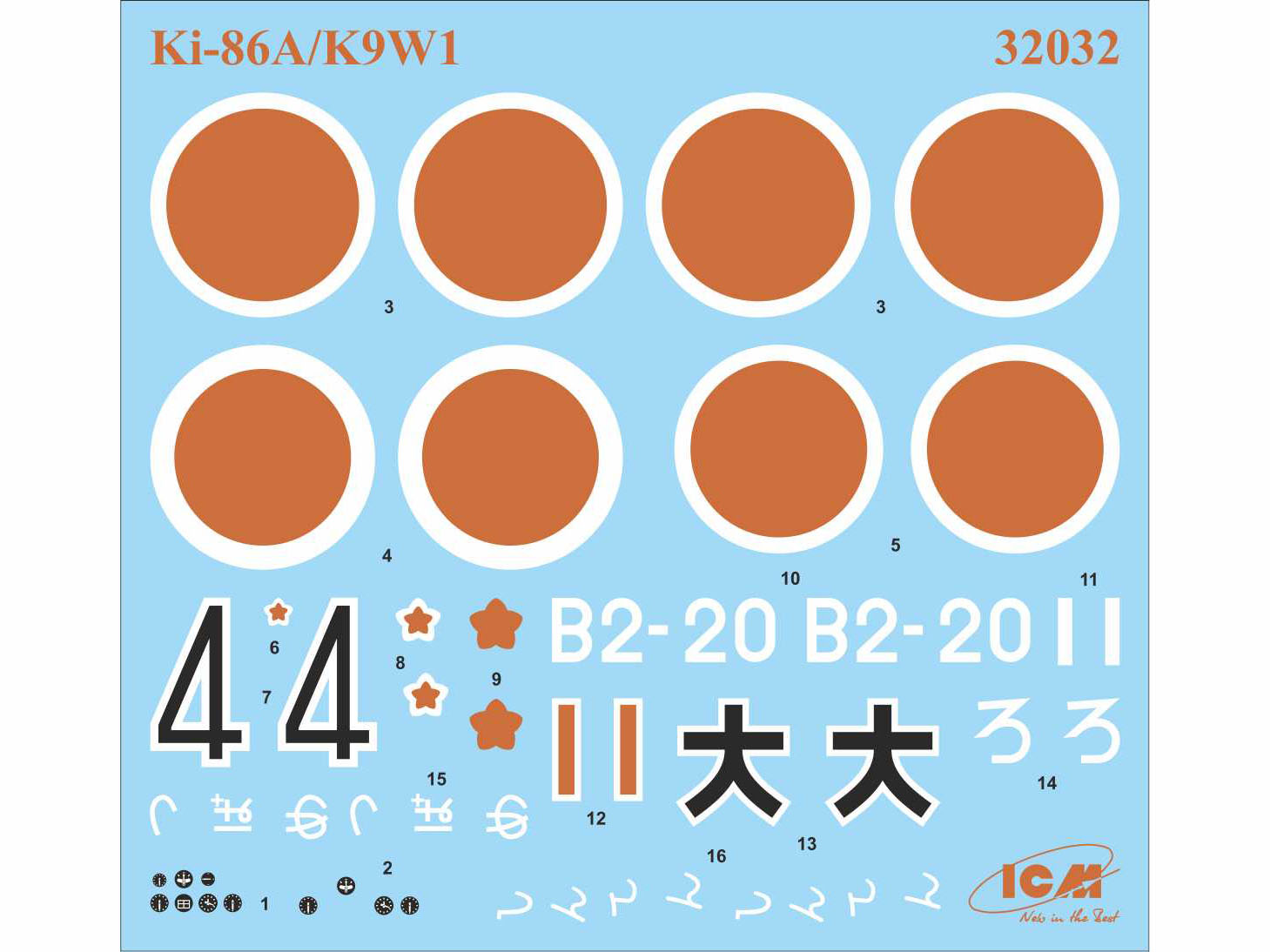 This type of aircraft was built not only for civilian flight schools in Germany, but also used intensively in the Luftwaffe. Improved version Bü 131D was standardized since 1939.