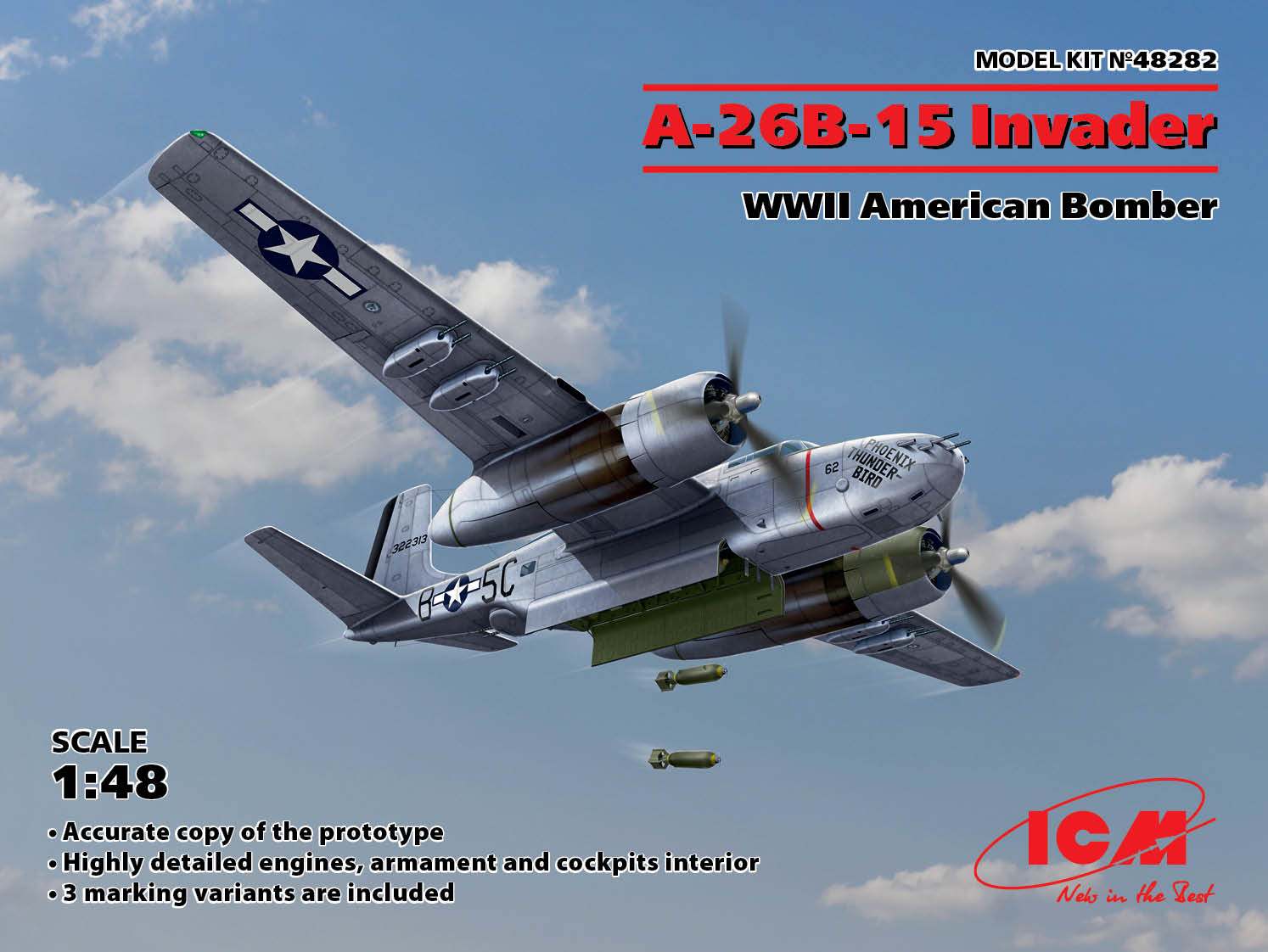 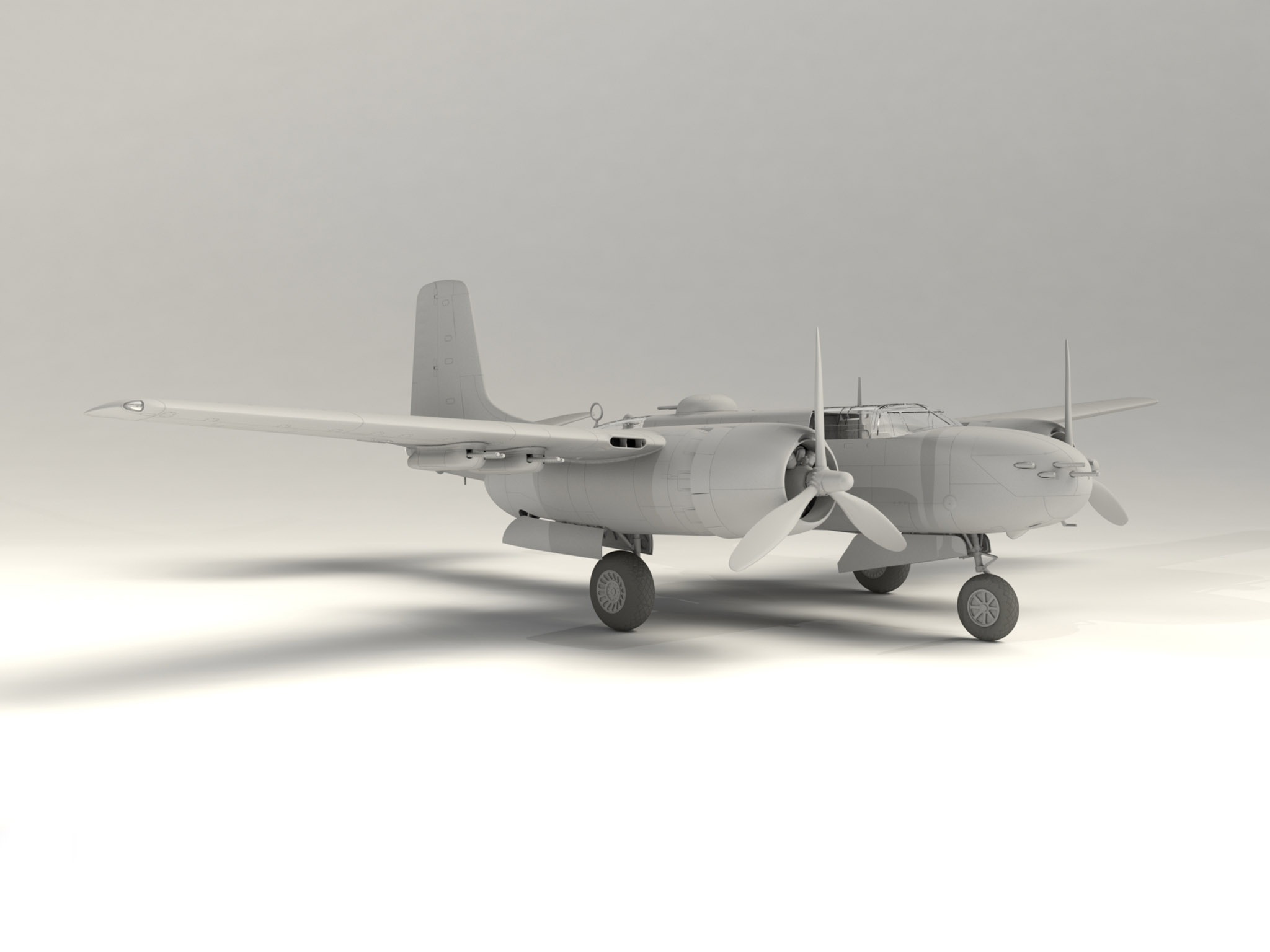 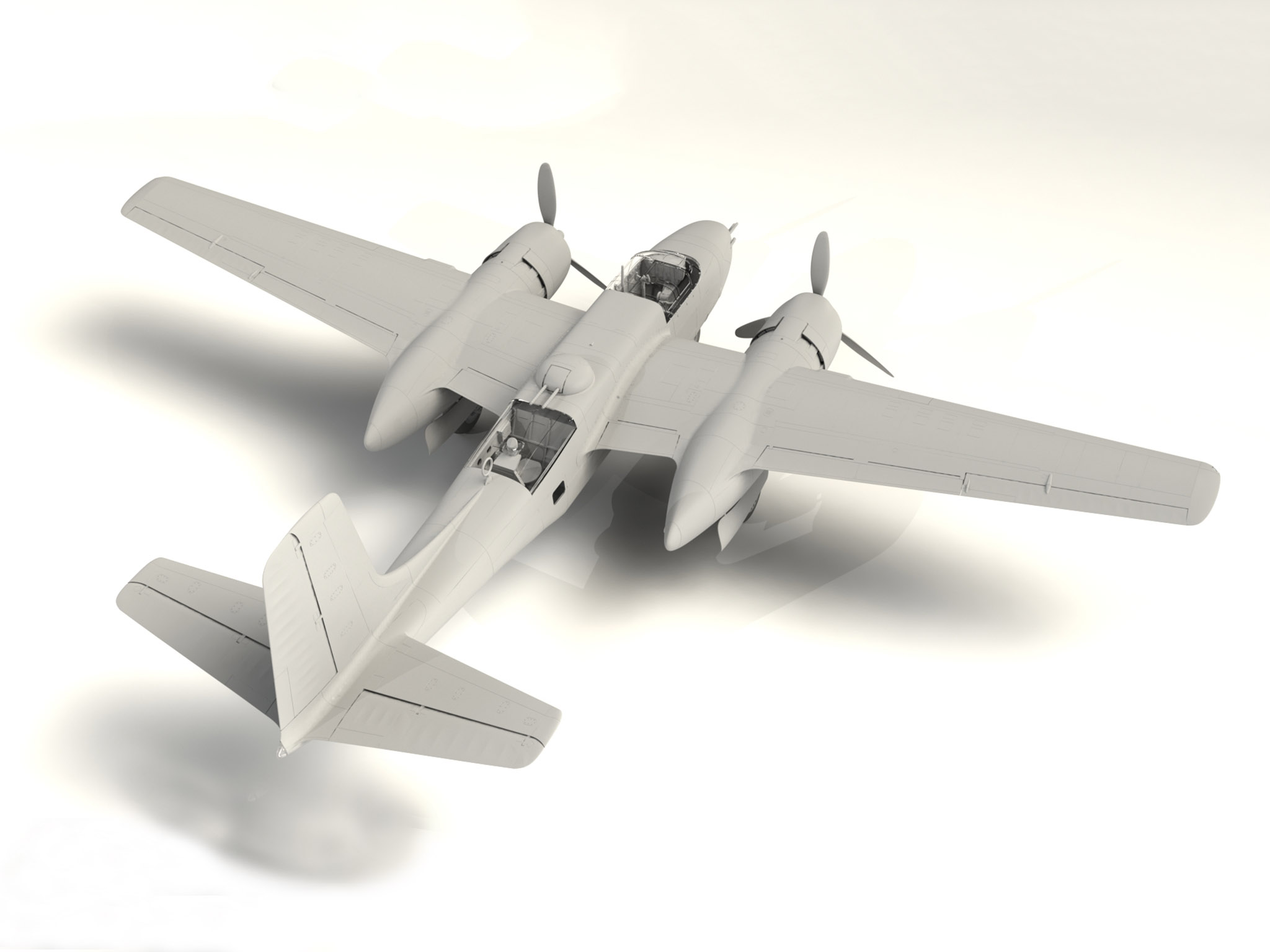 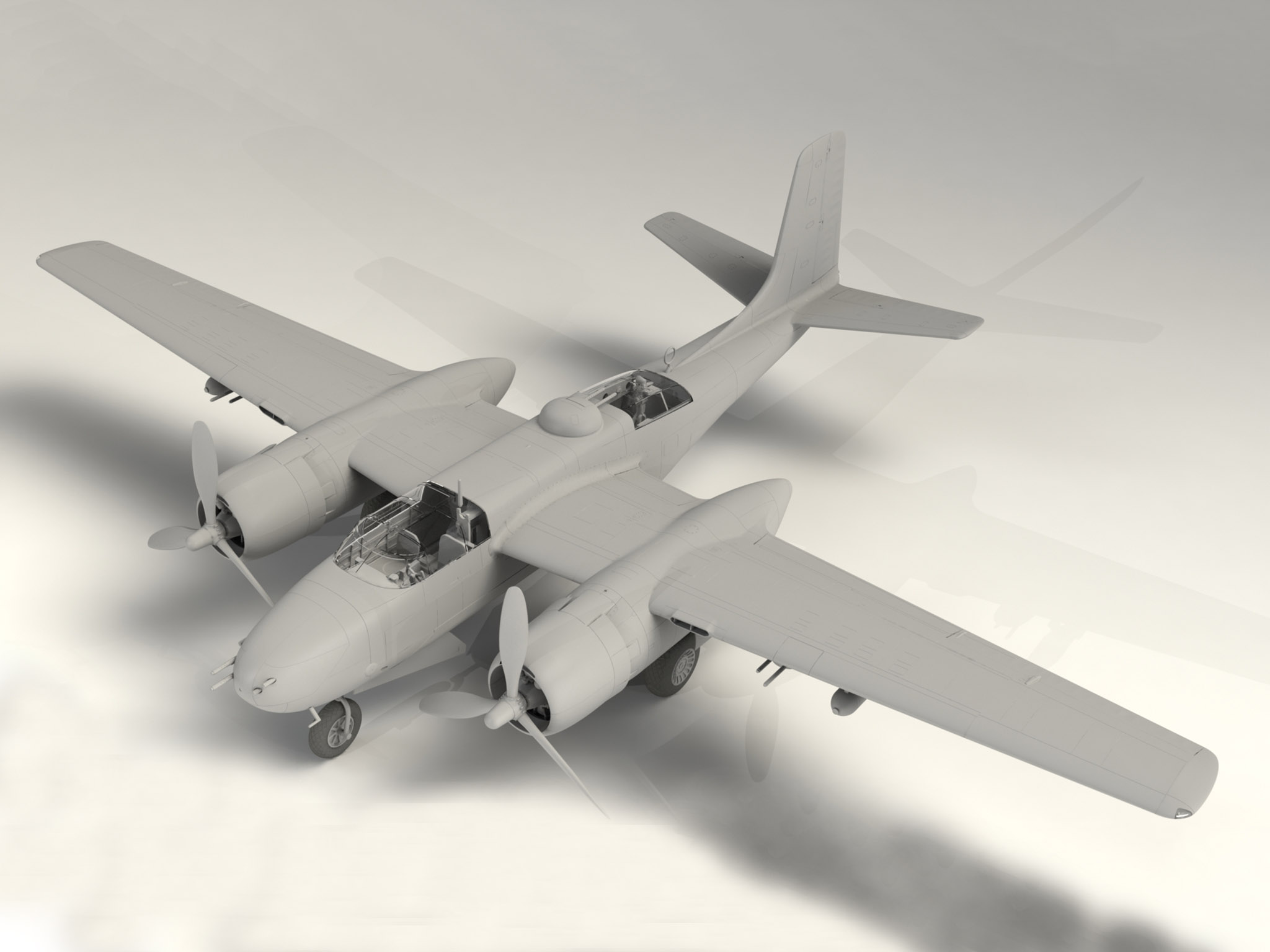 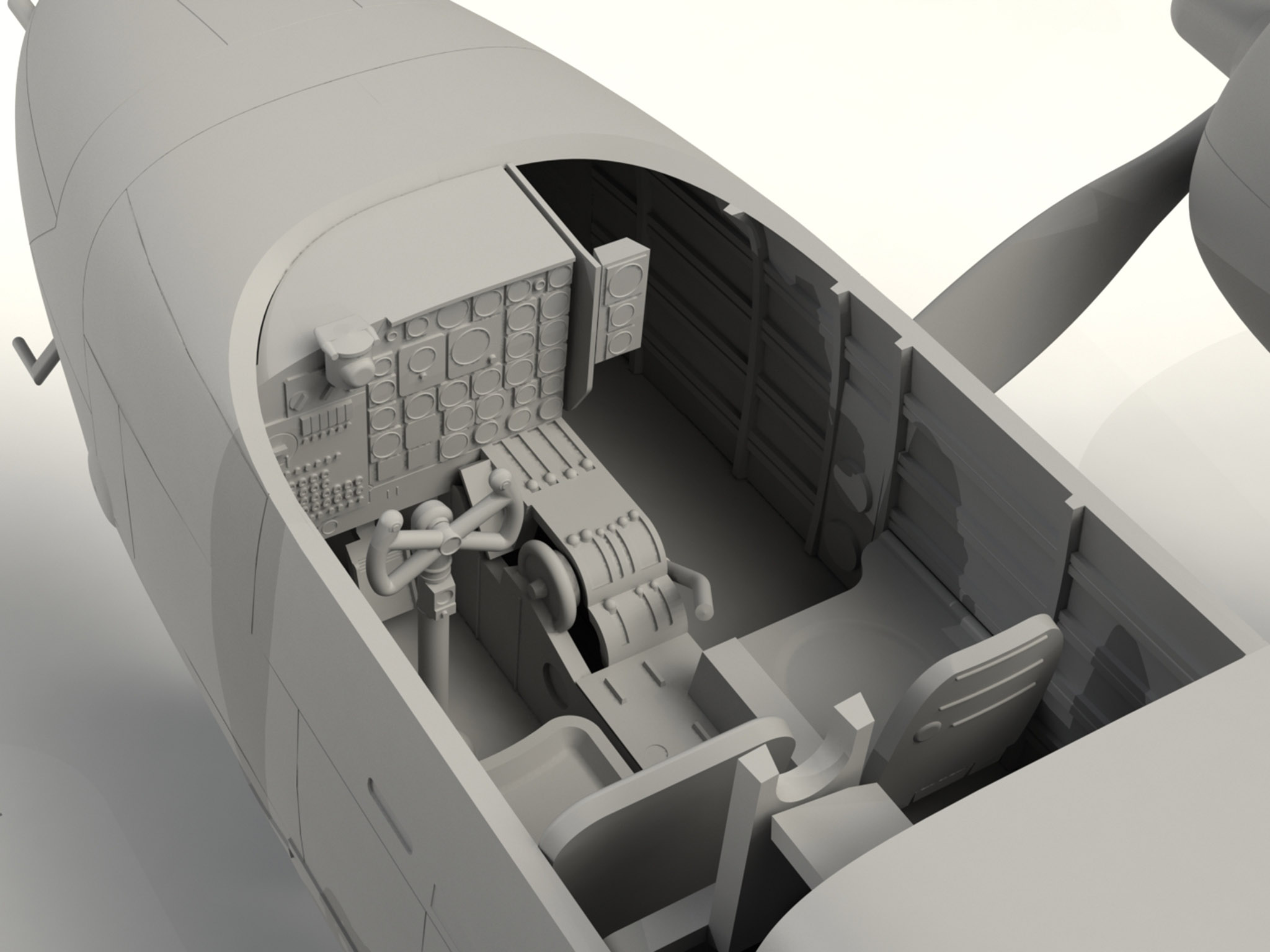 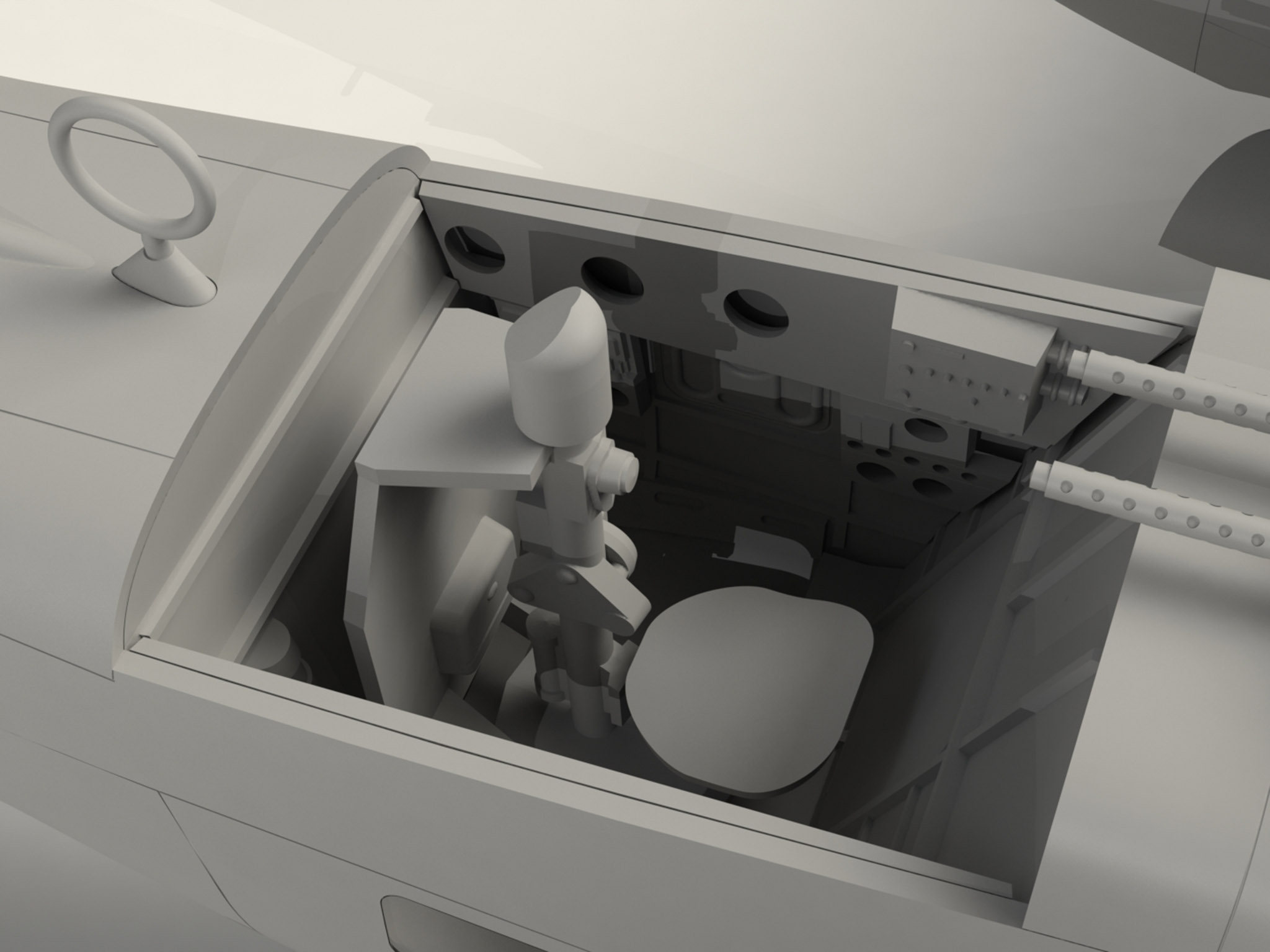 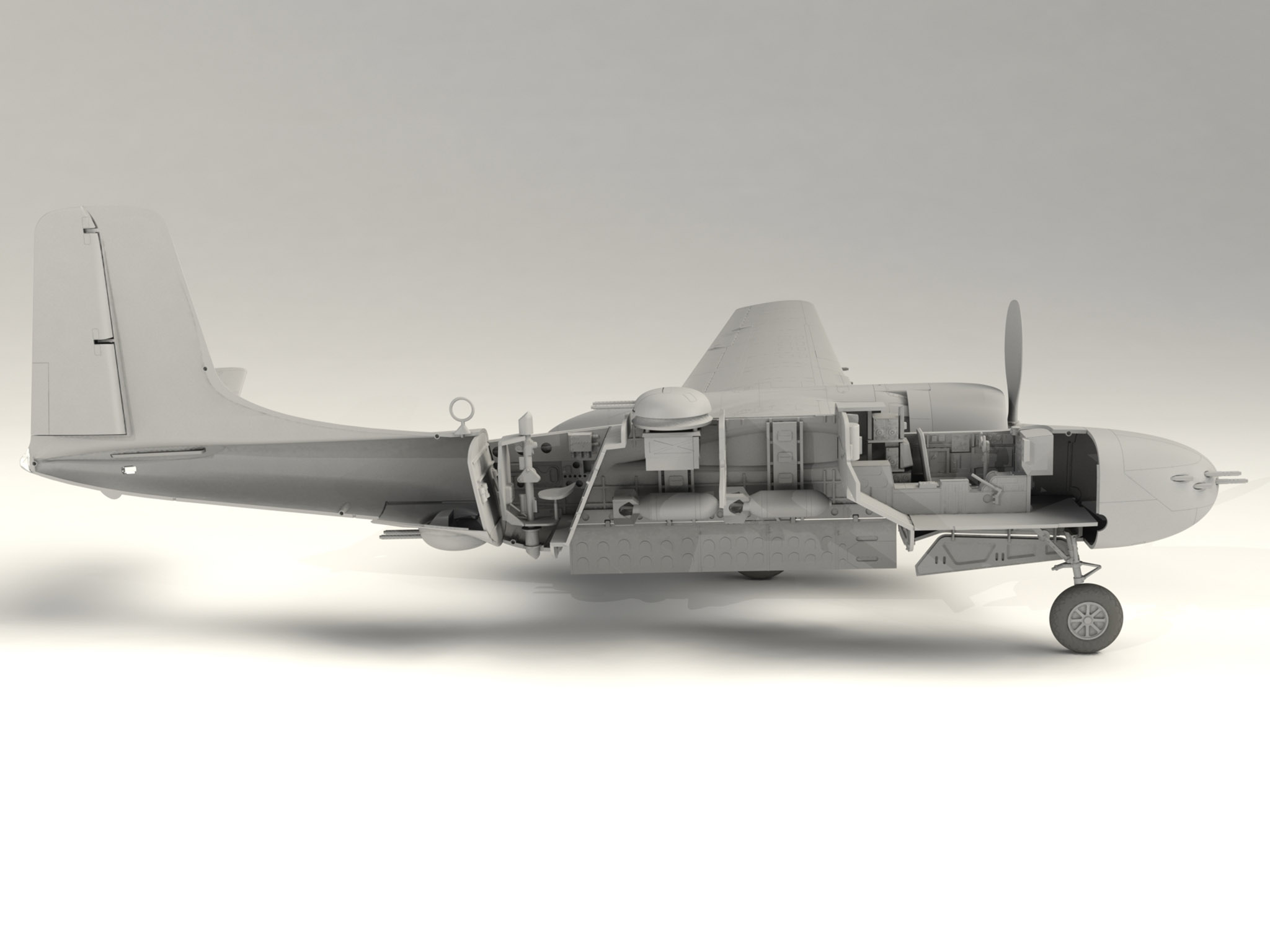 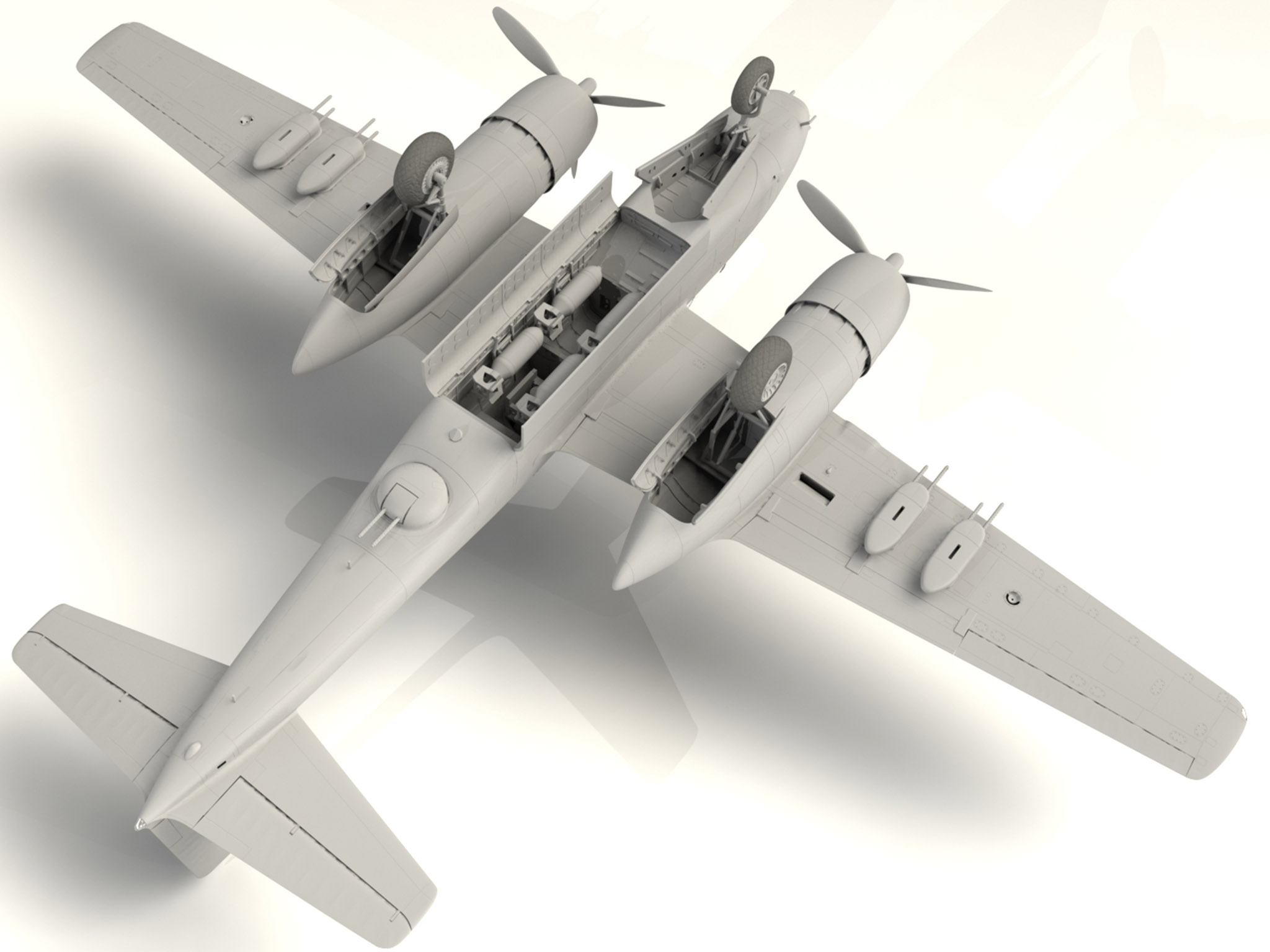 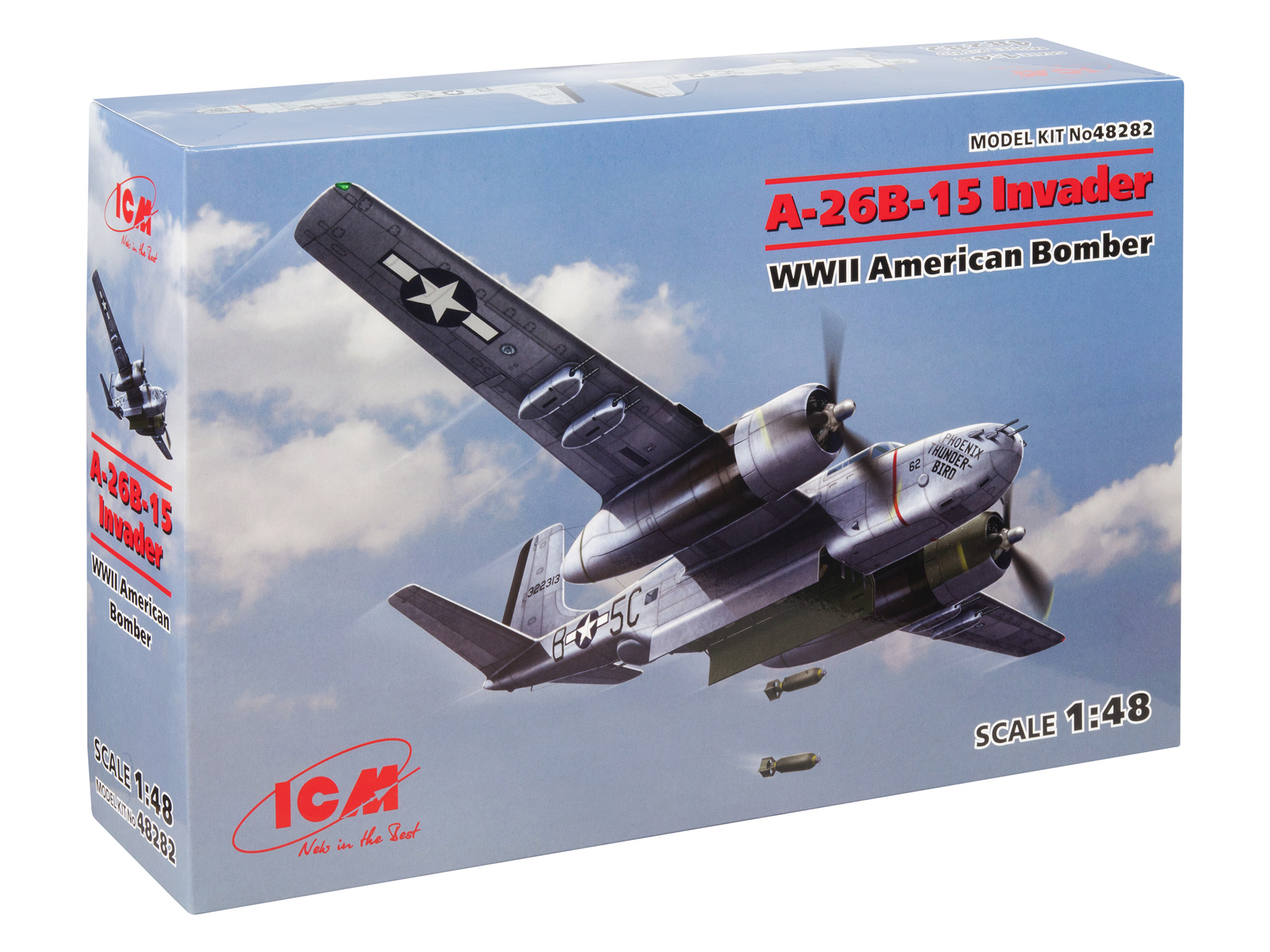 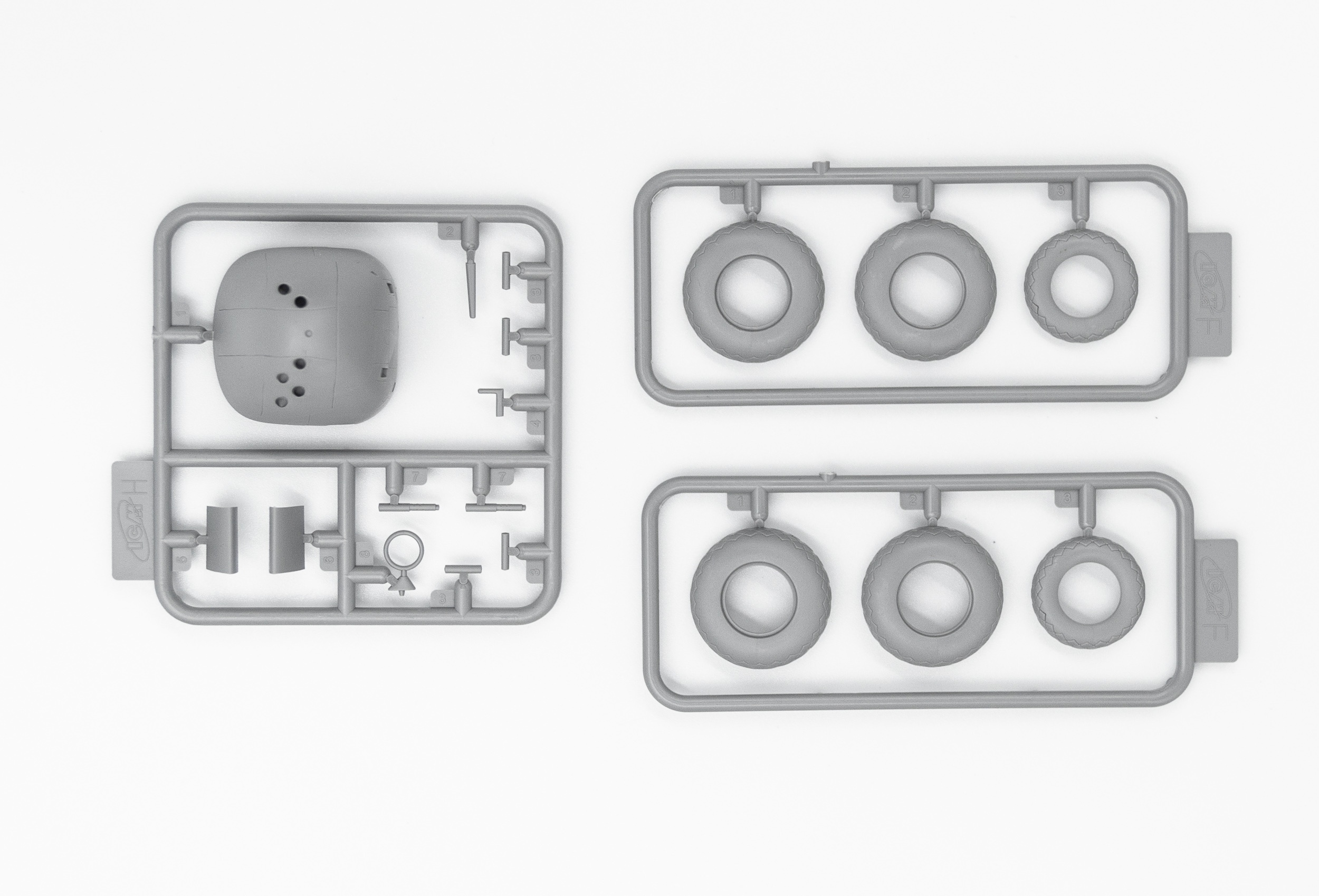 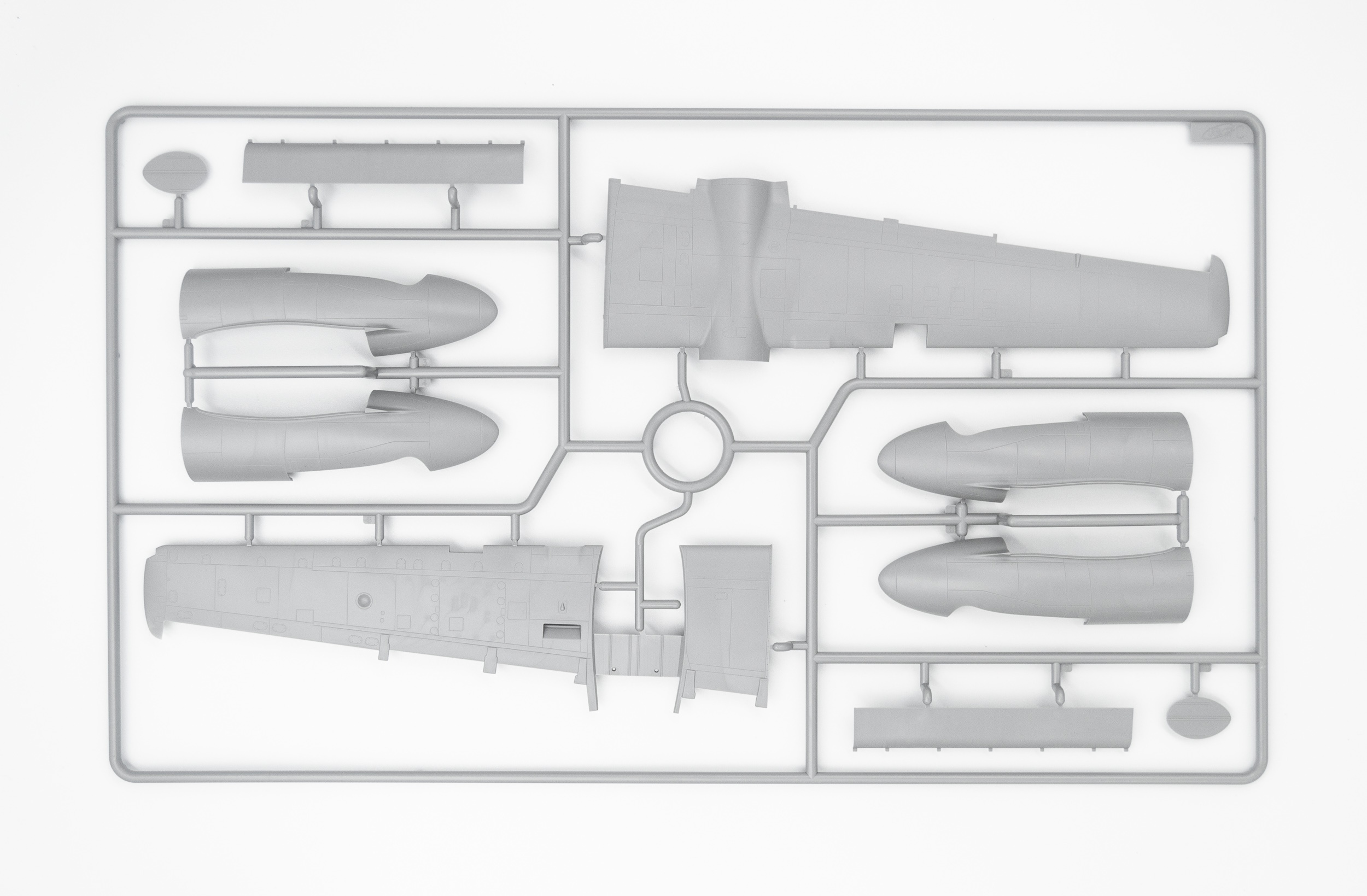 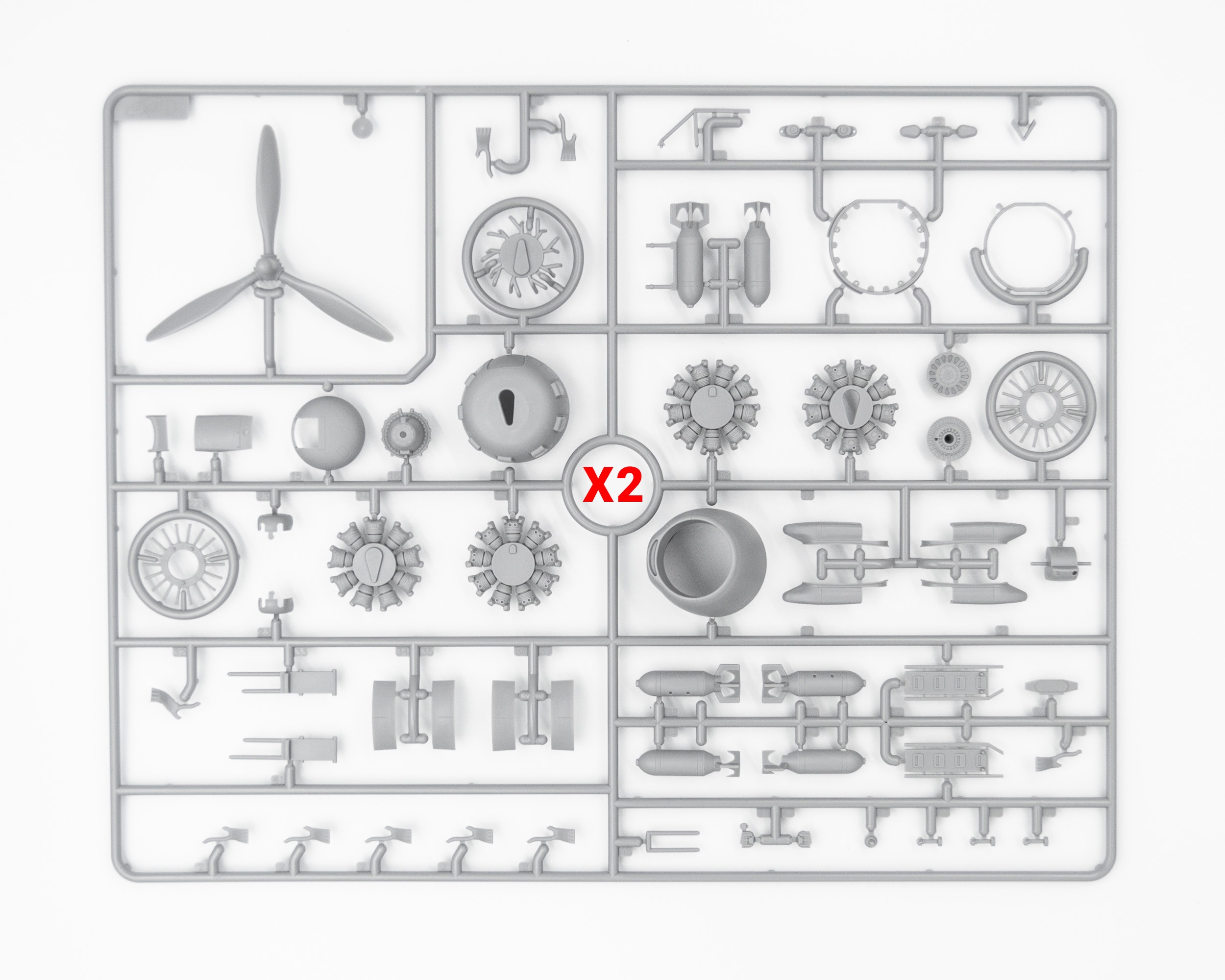 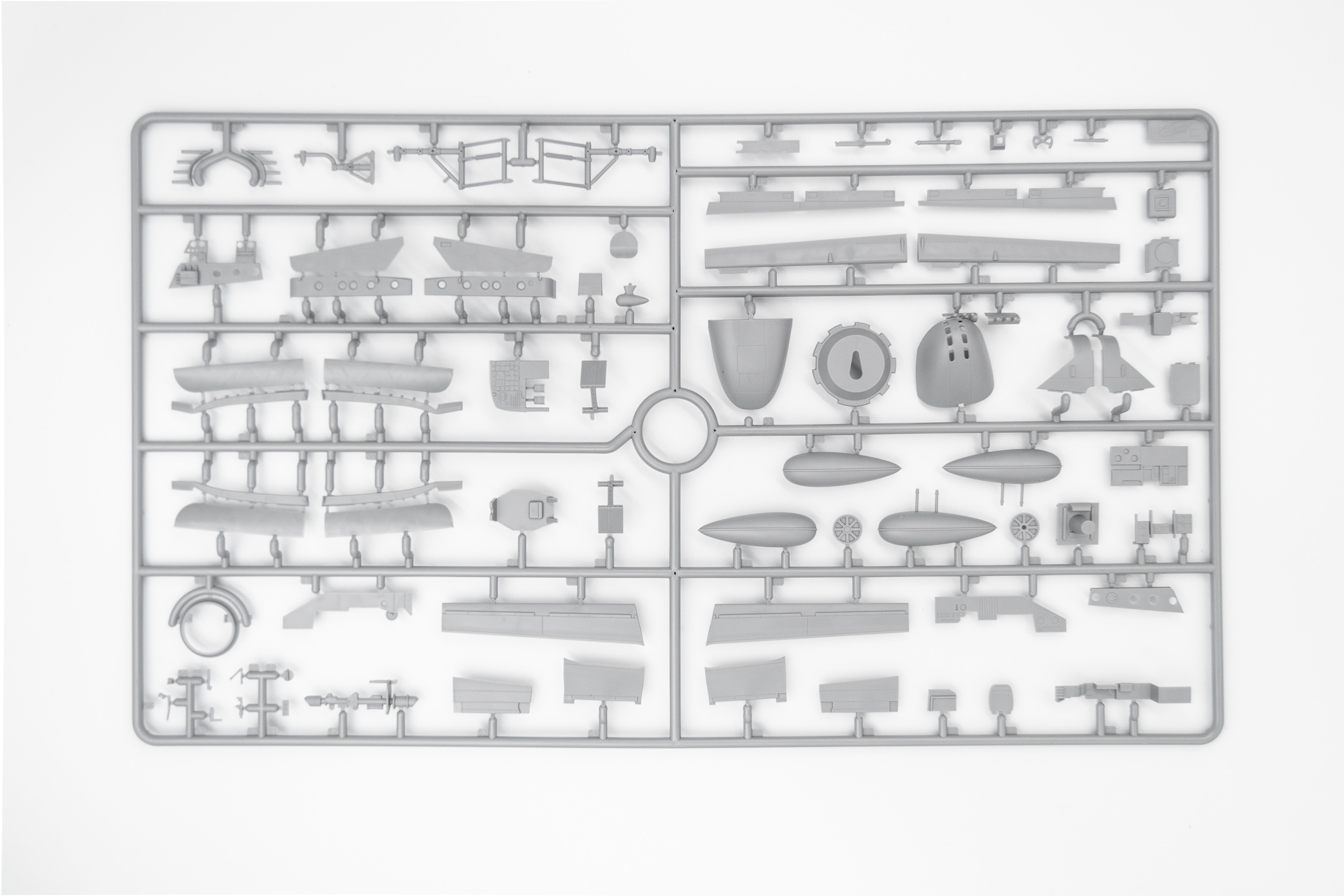 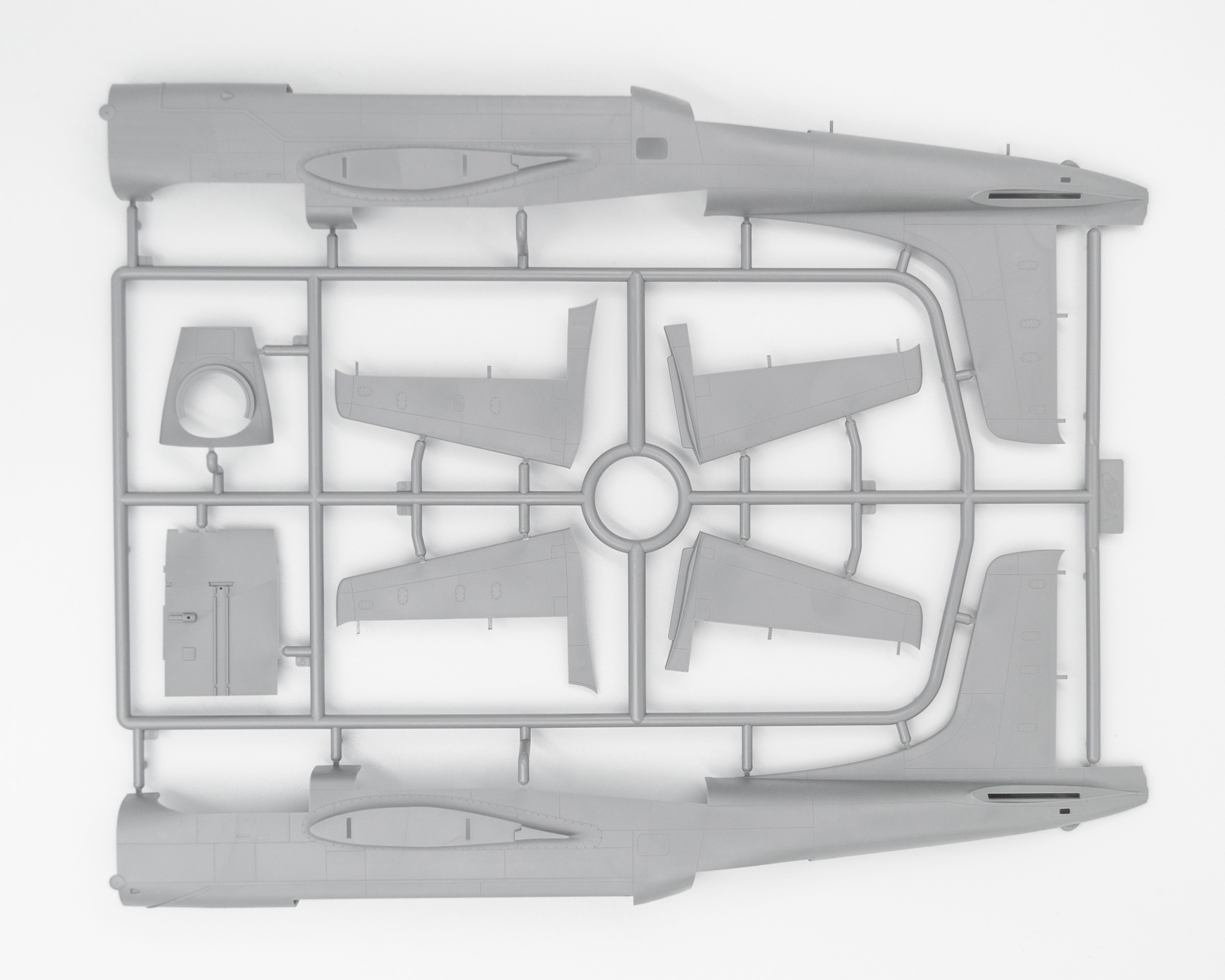 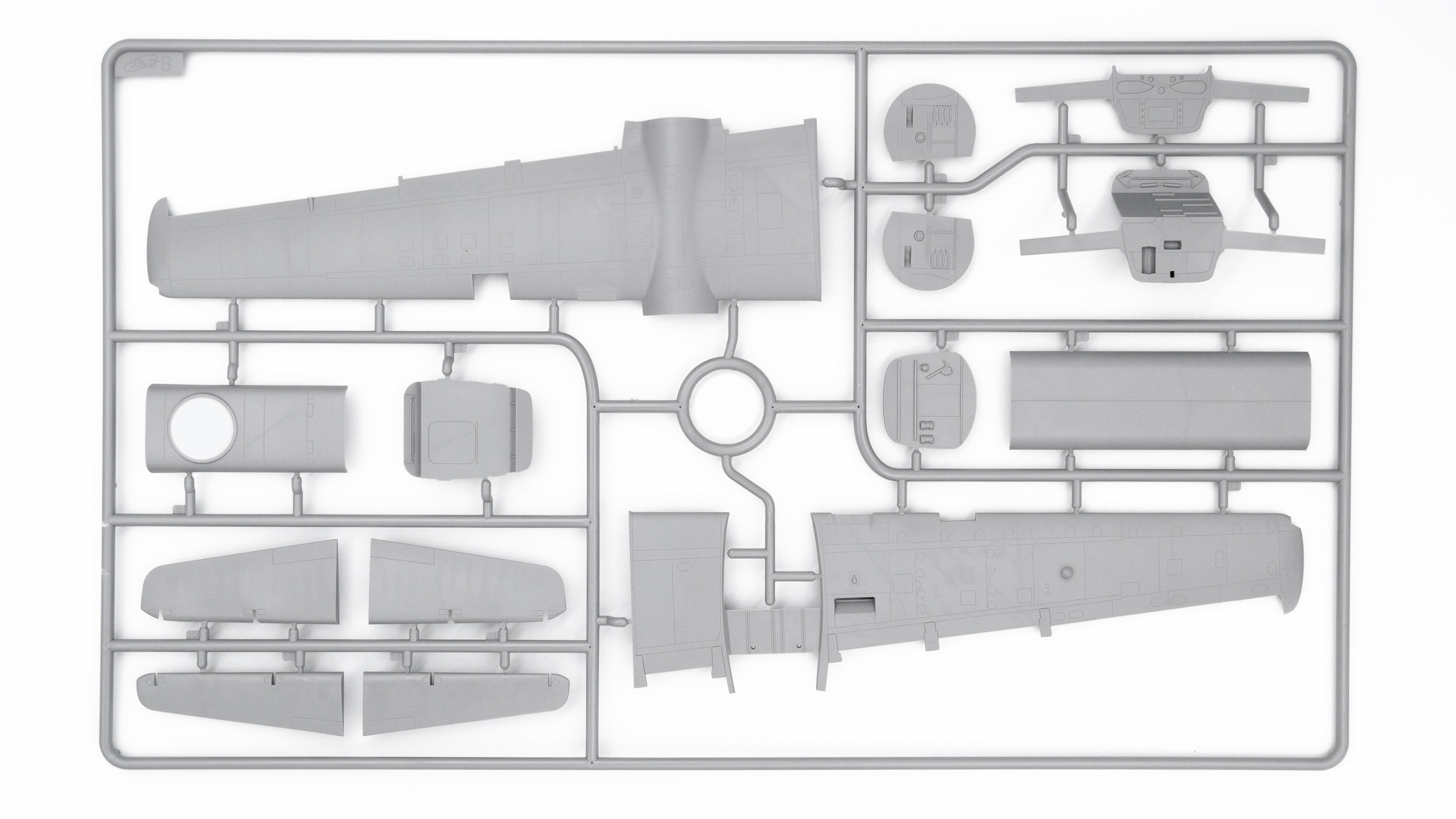 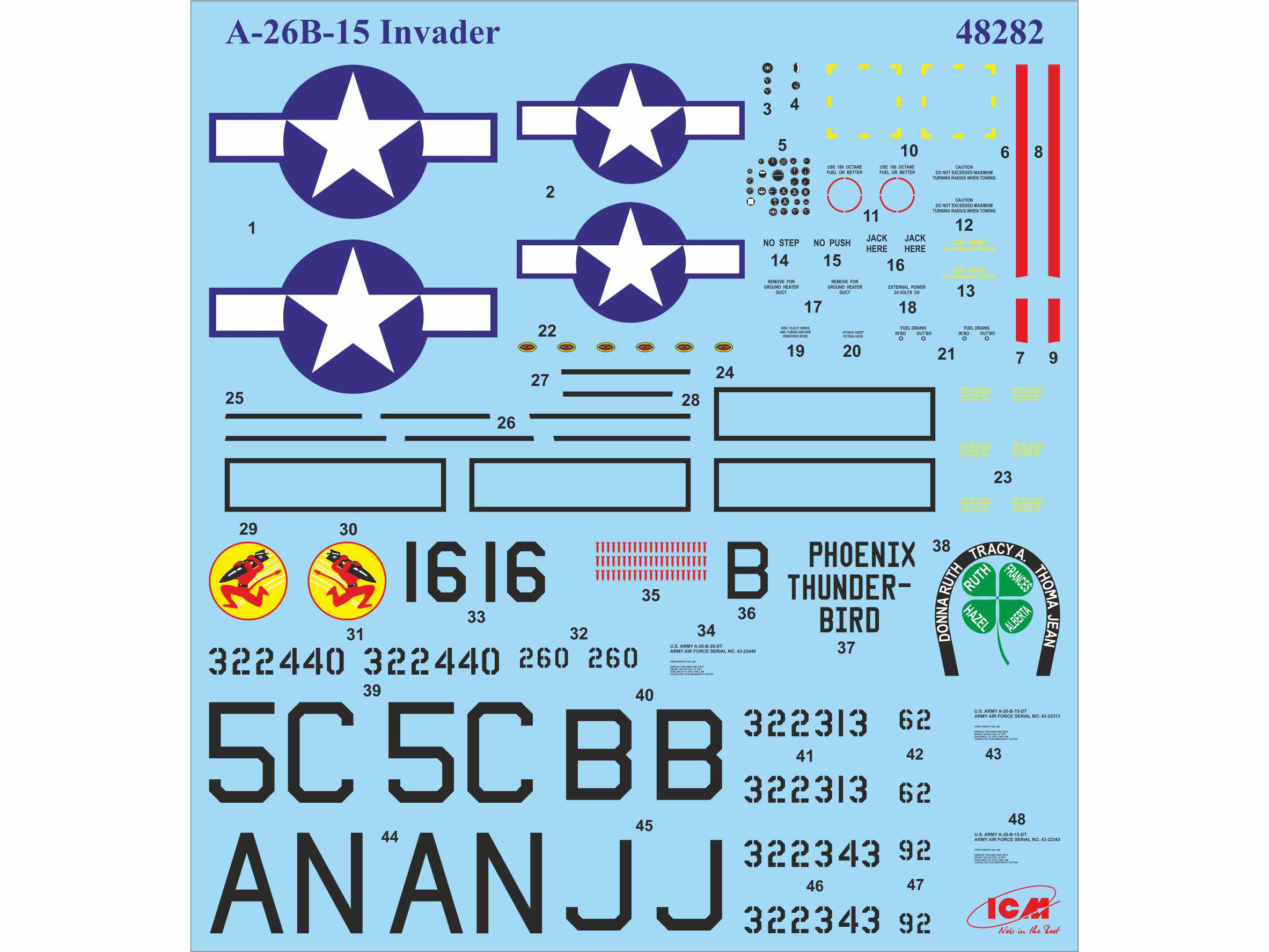 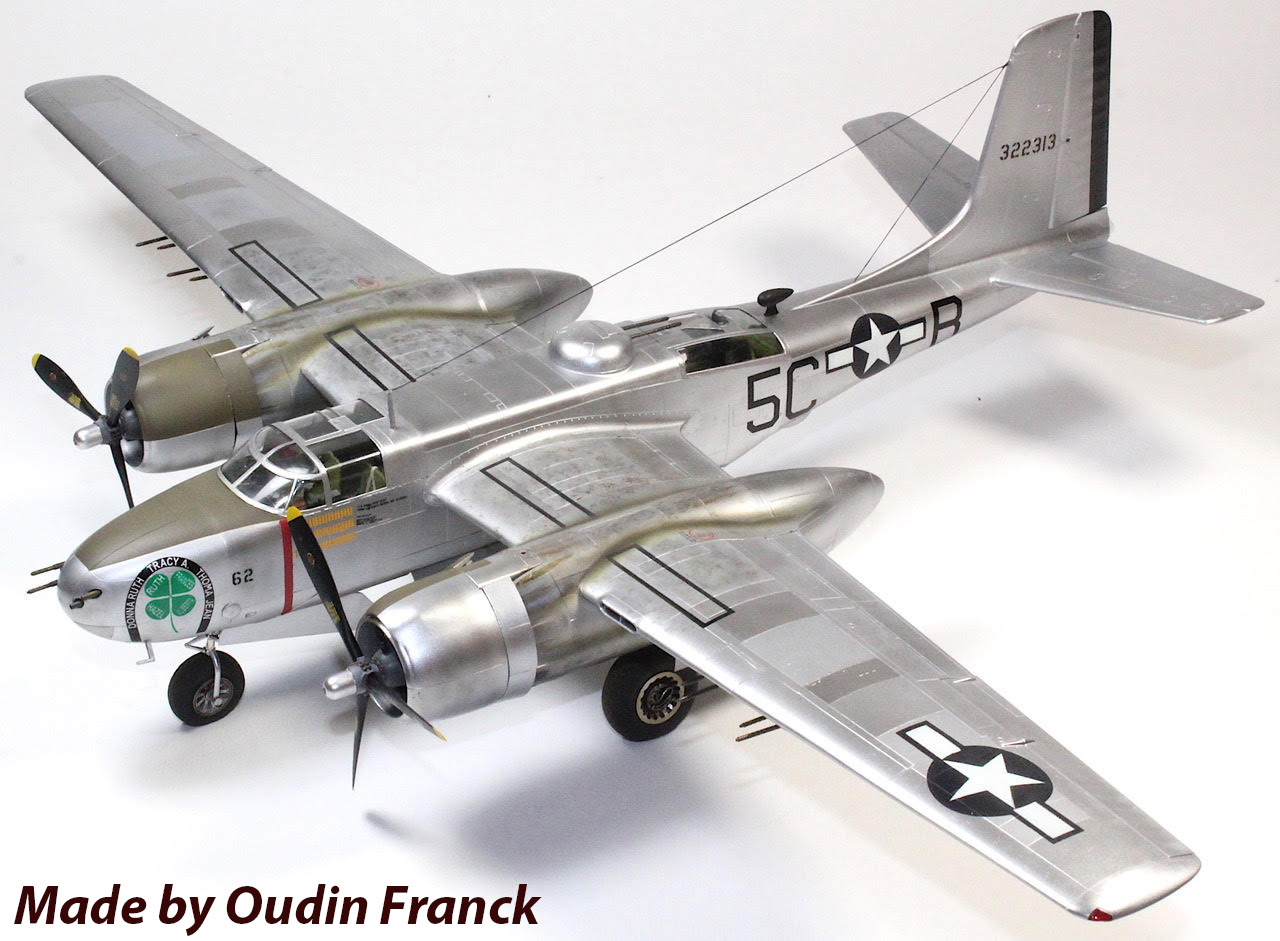 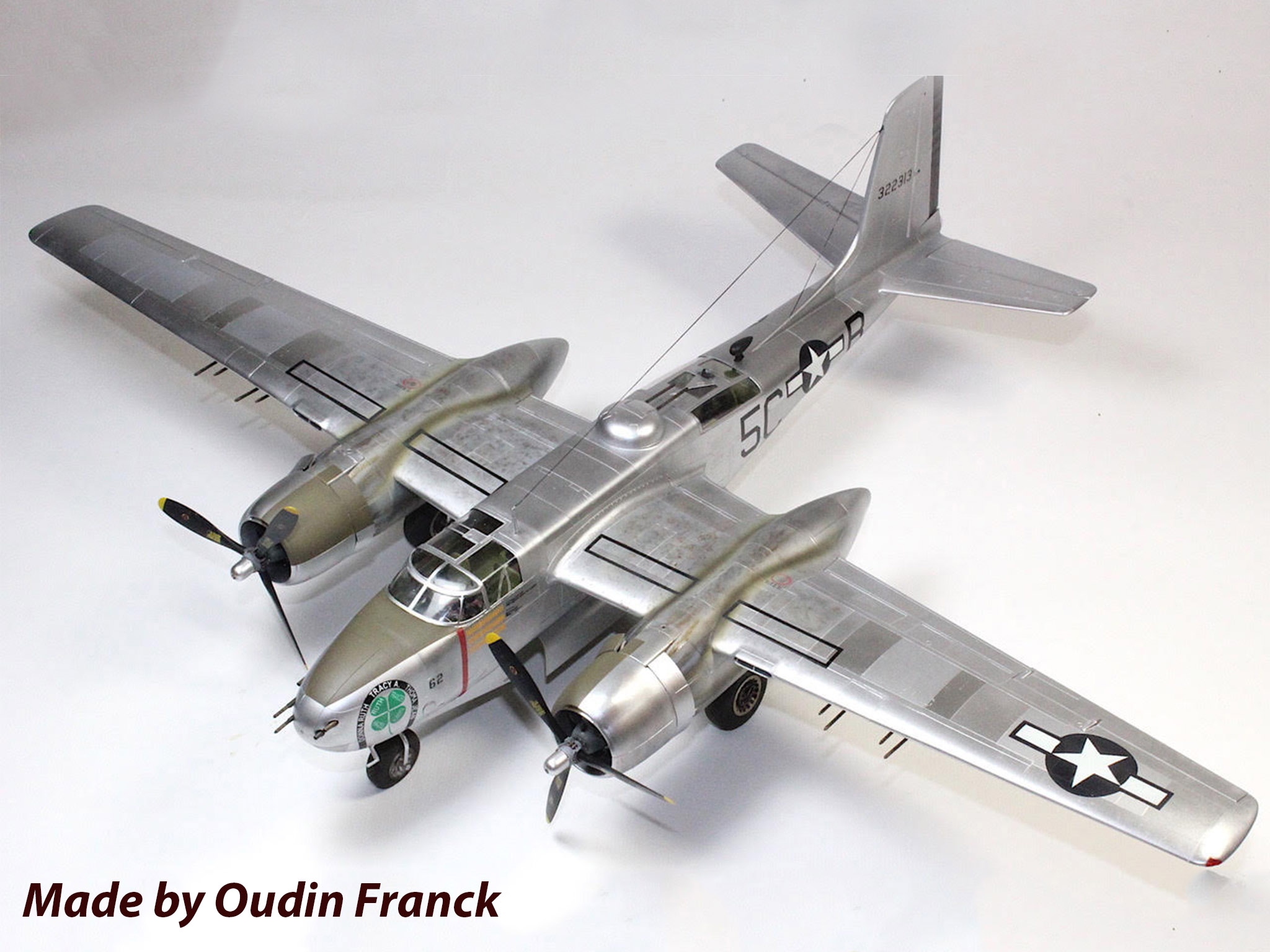 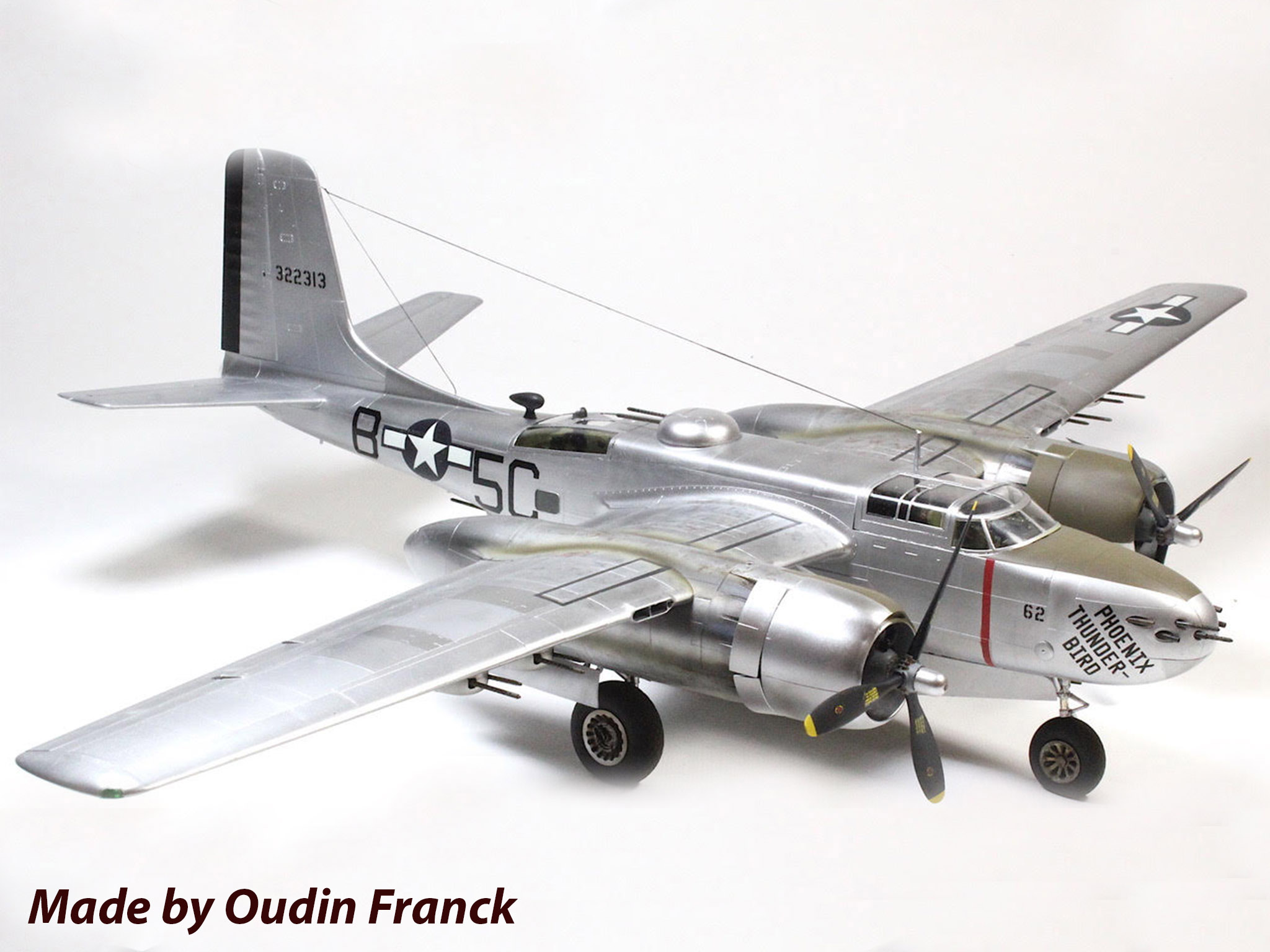 They were used to the last day of this WWII for attack on the enemy’s rear lines, railways and highways.