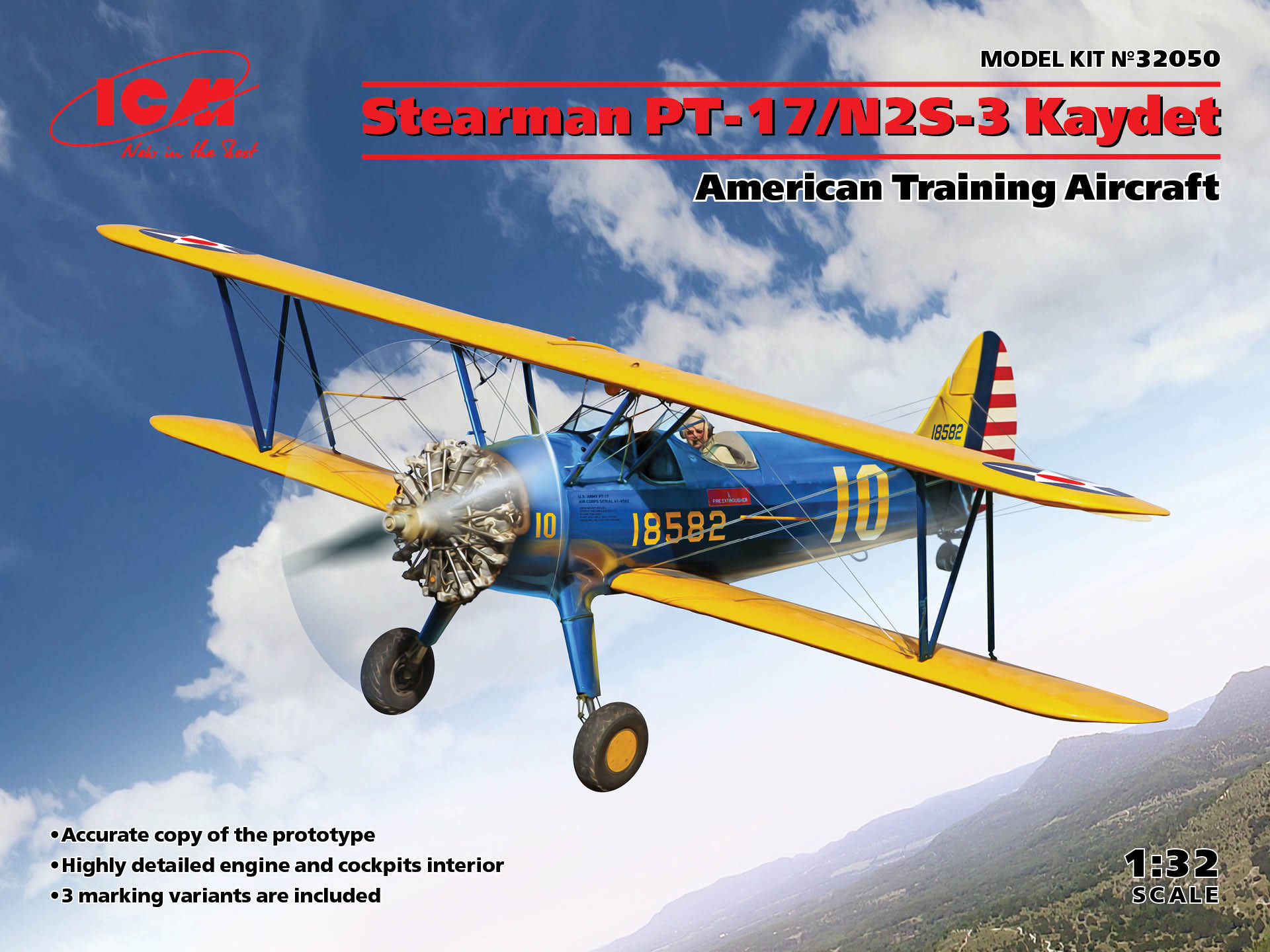 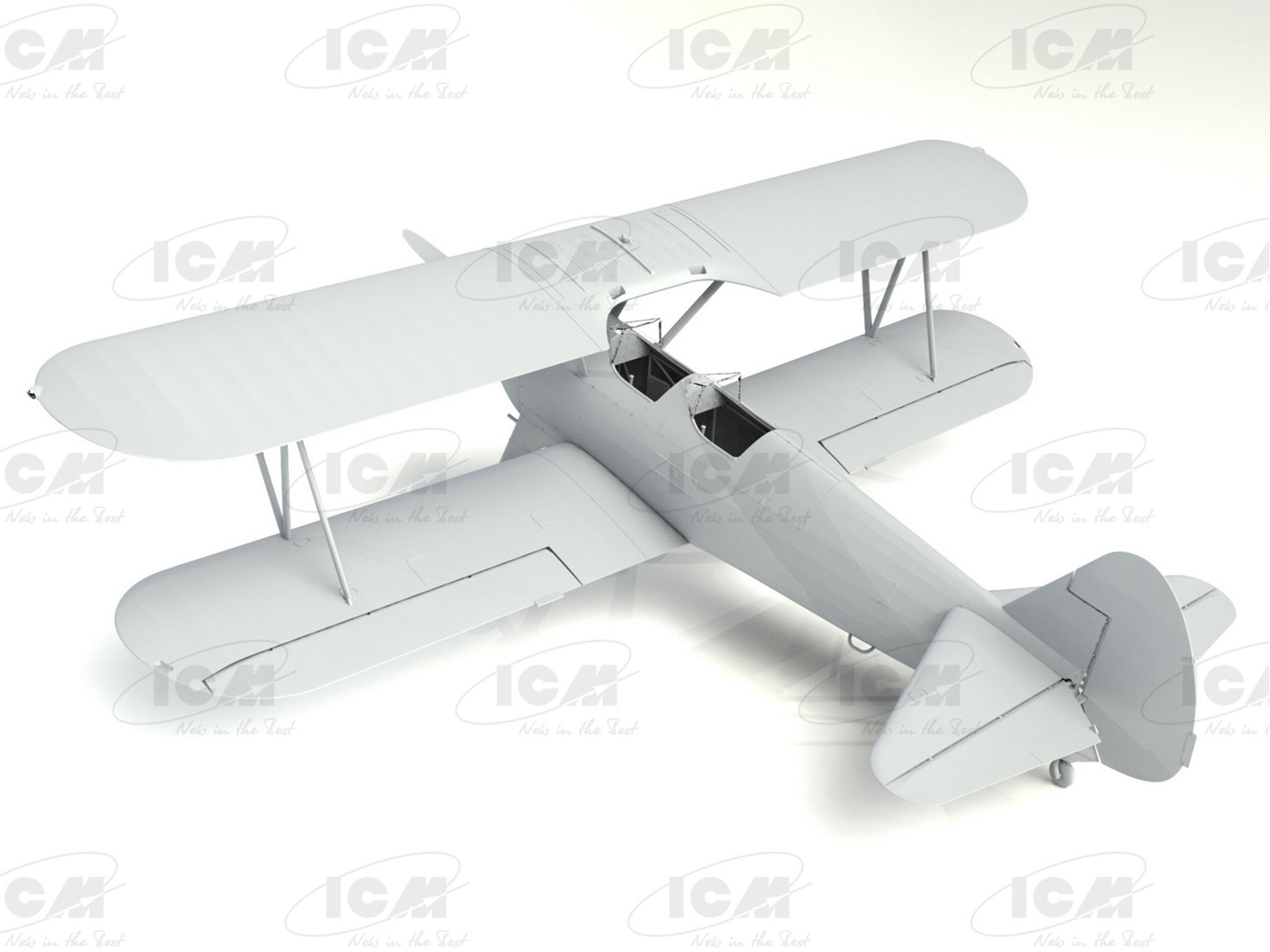 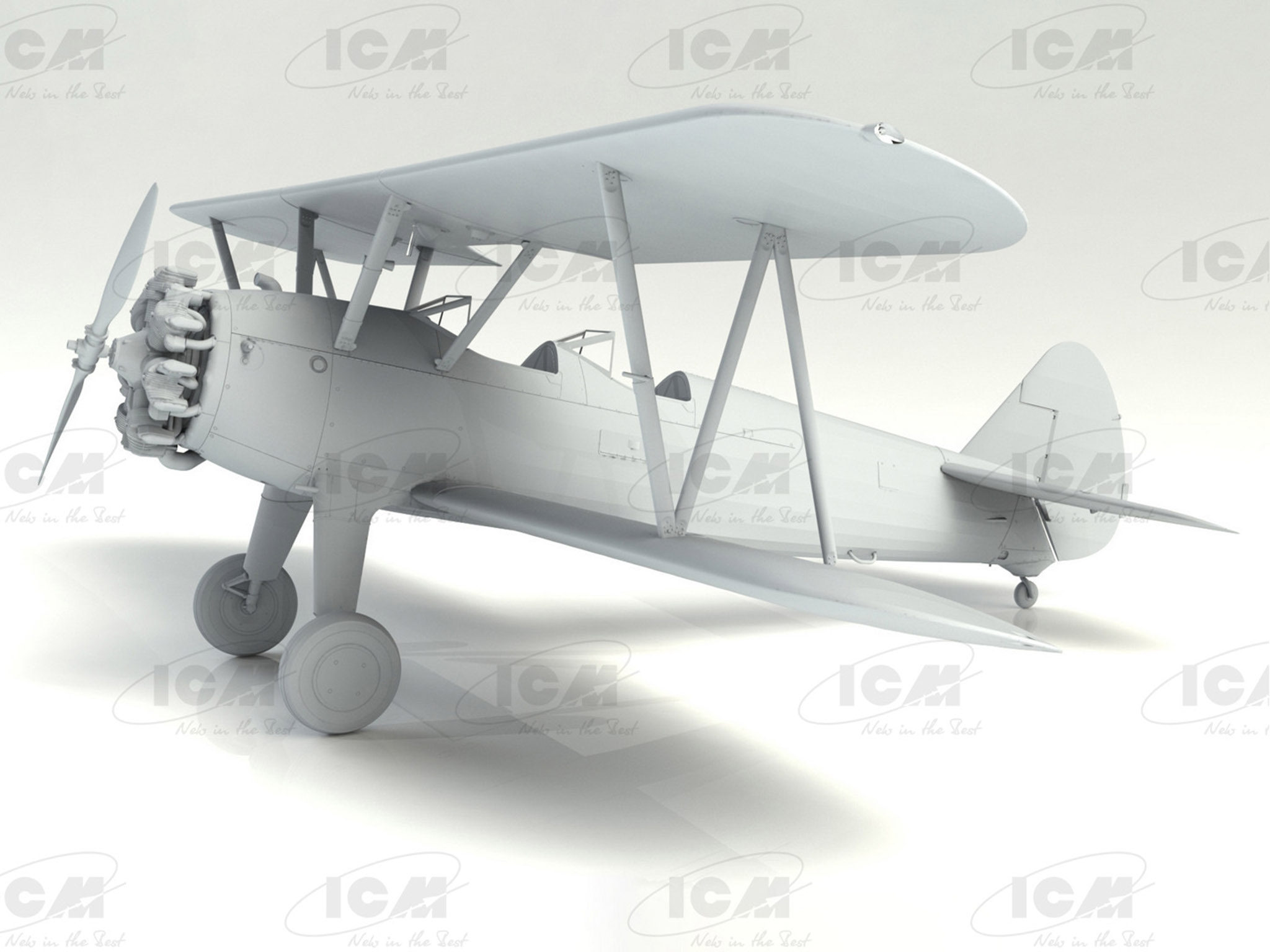 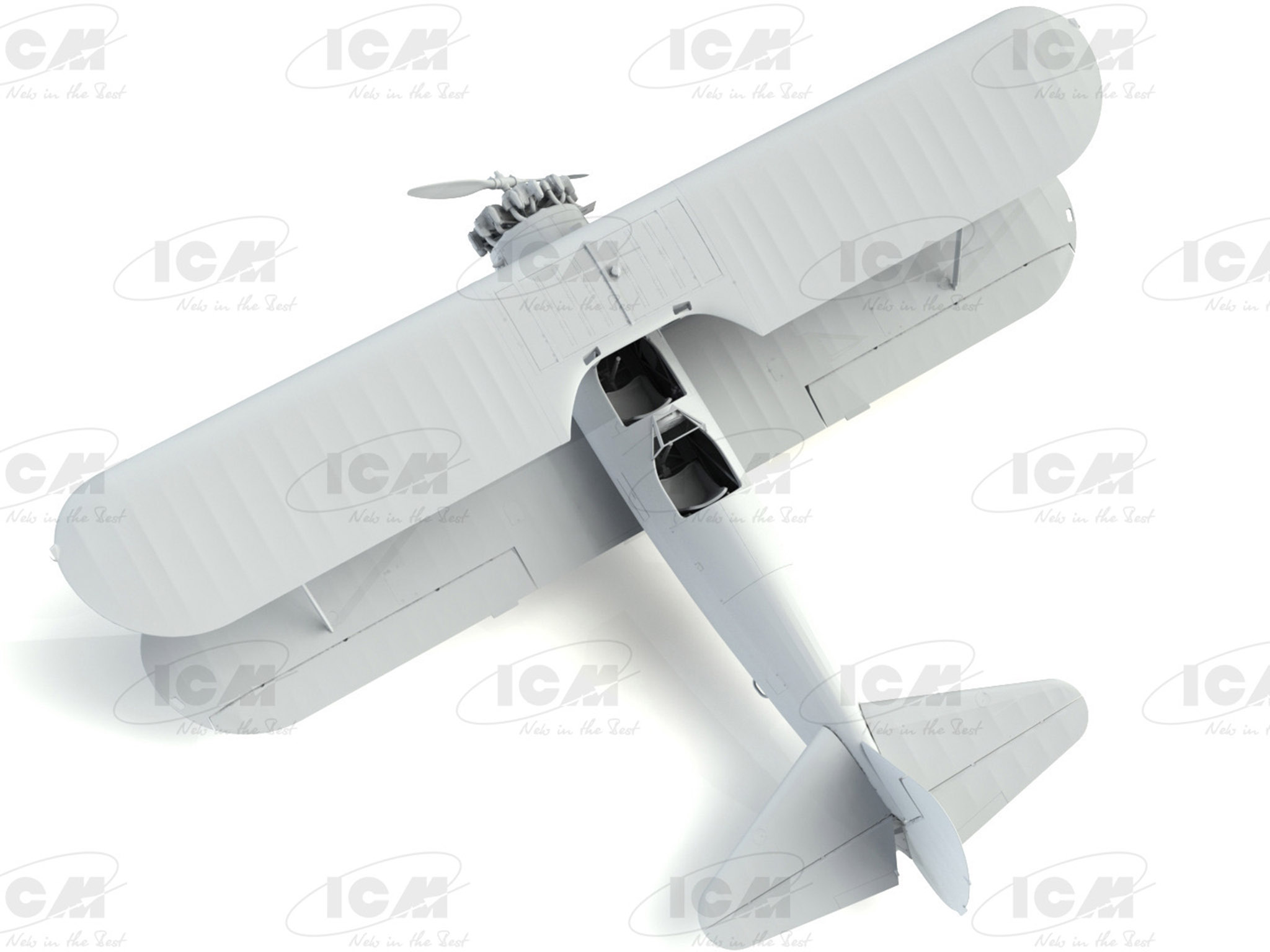 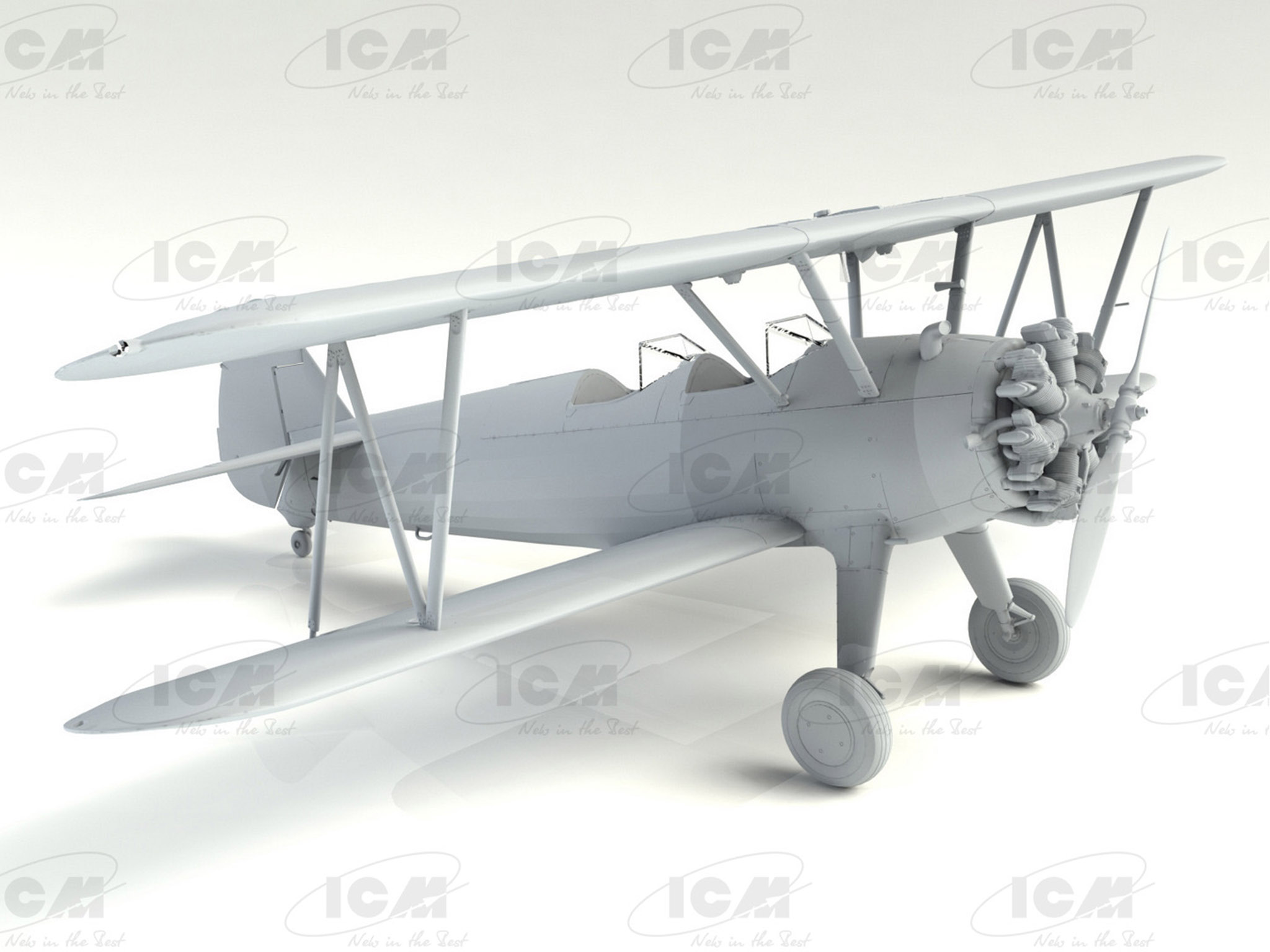 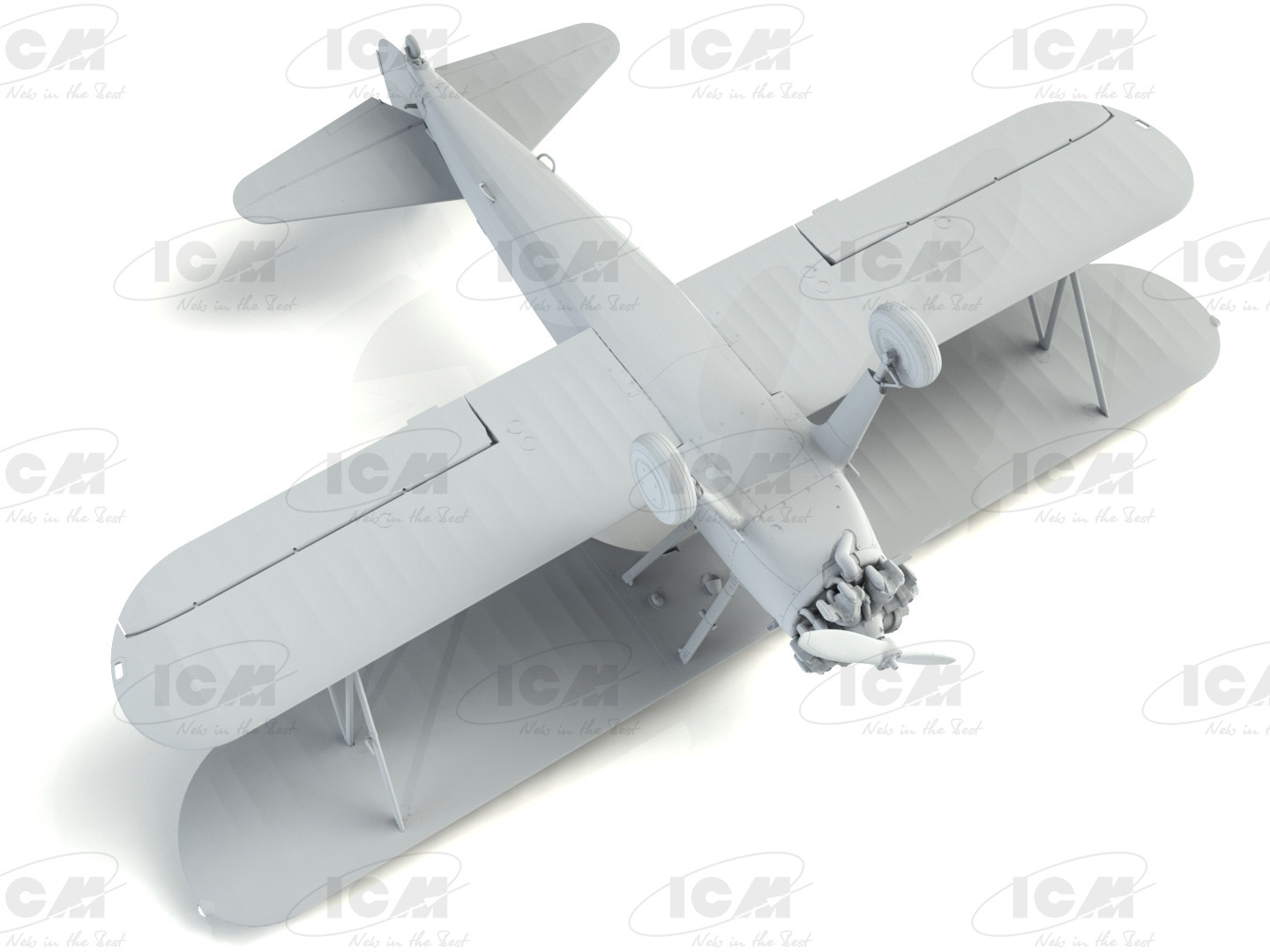 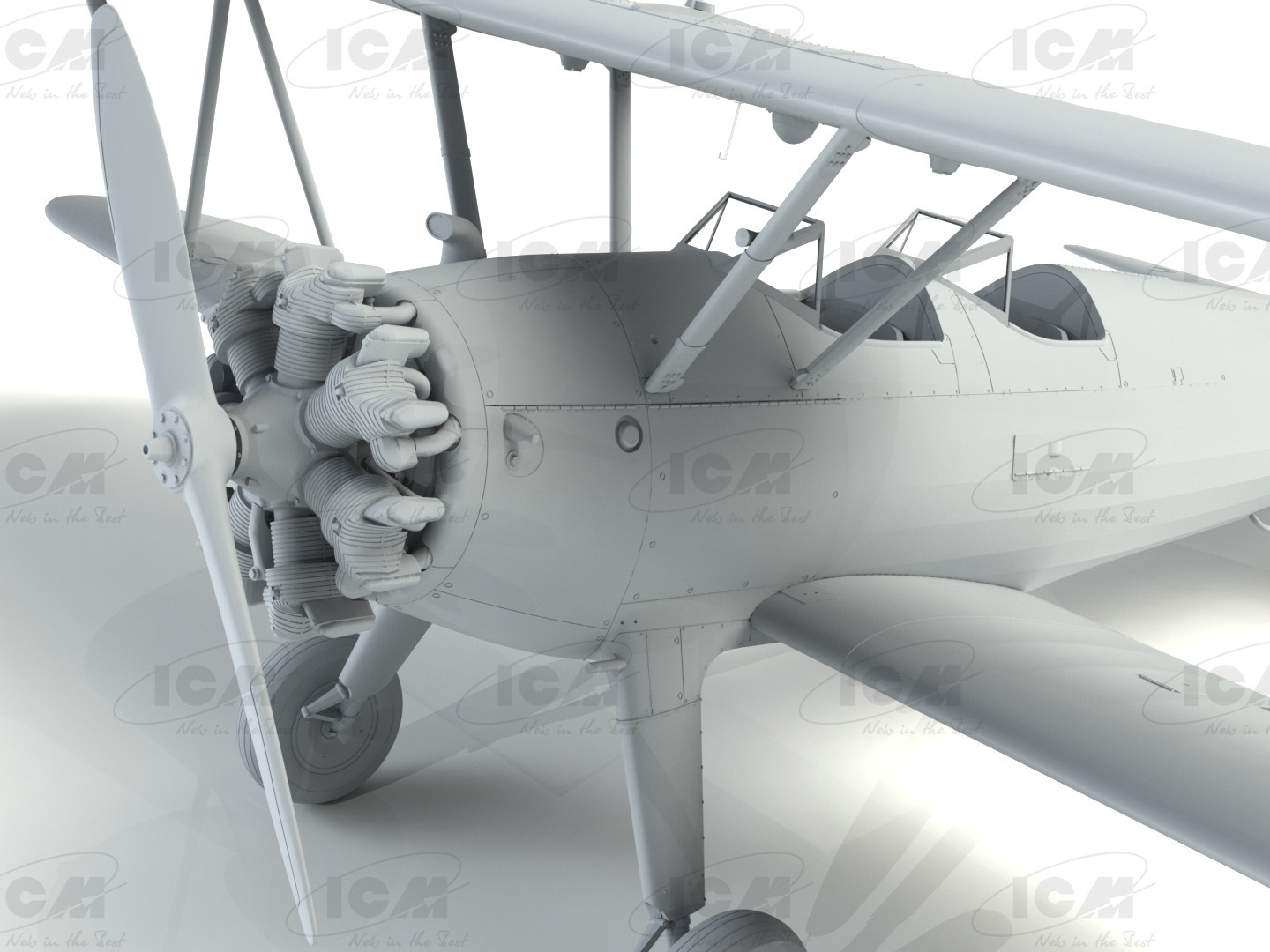 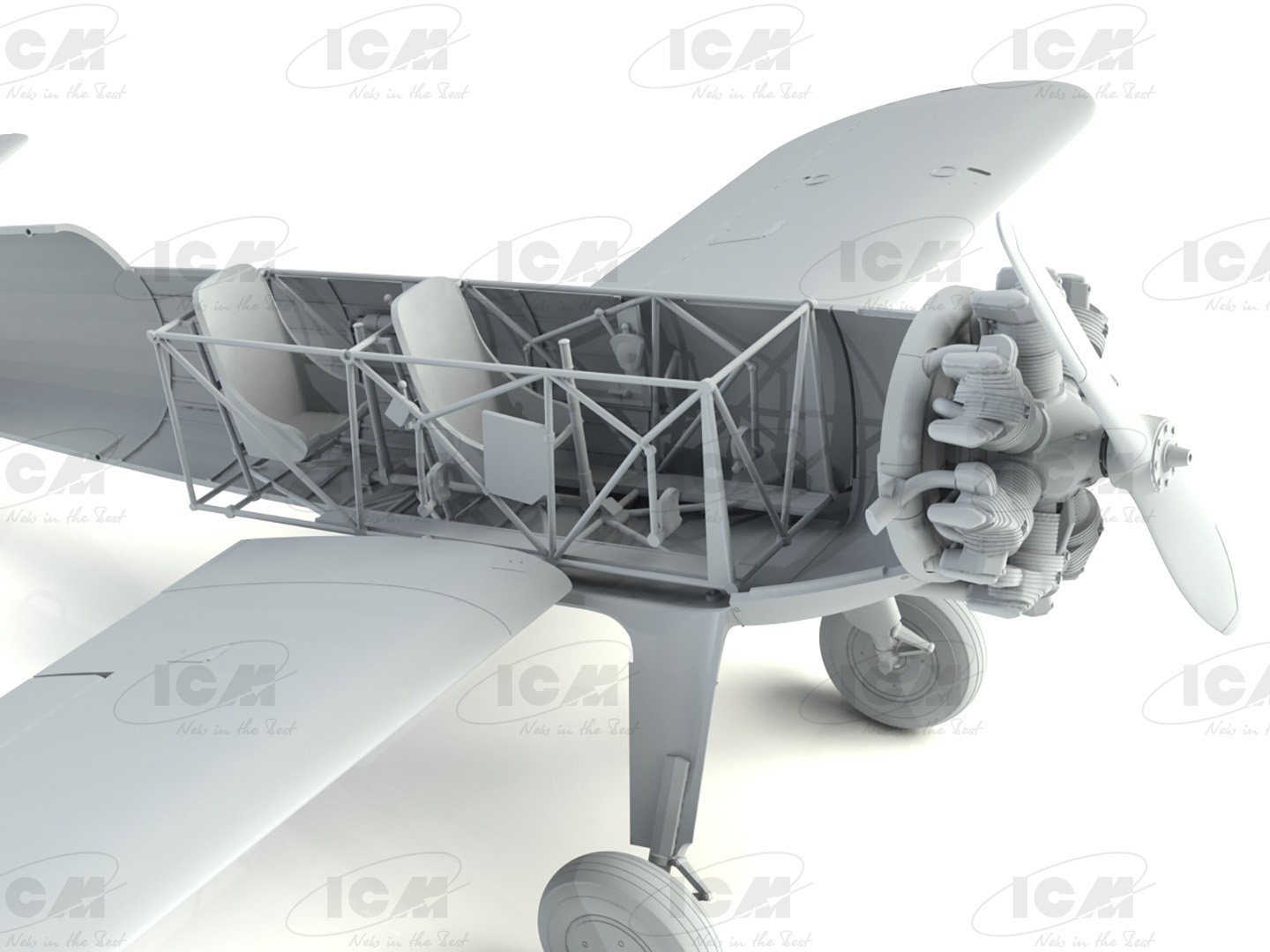 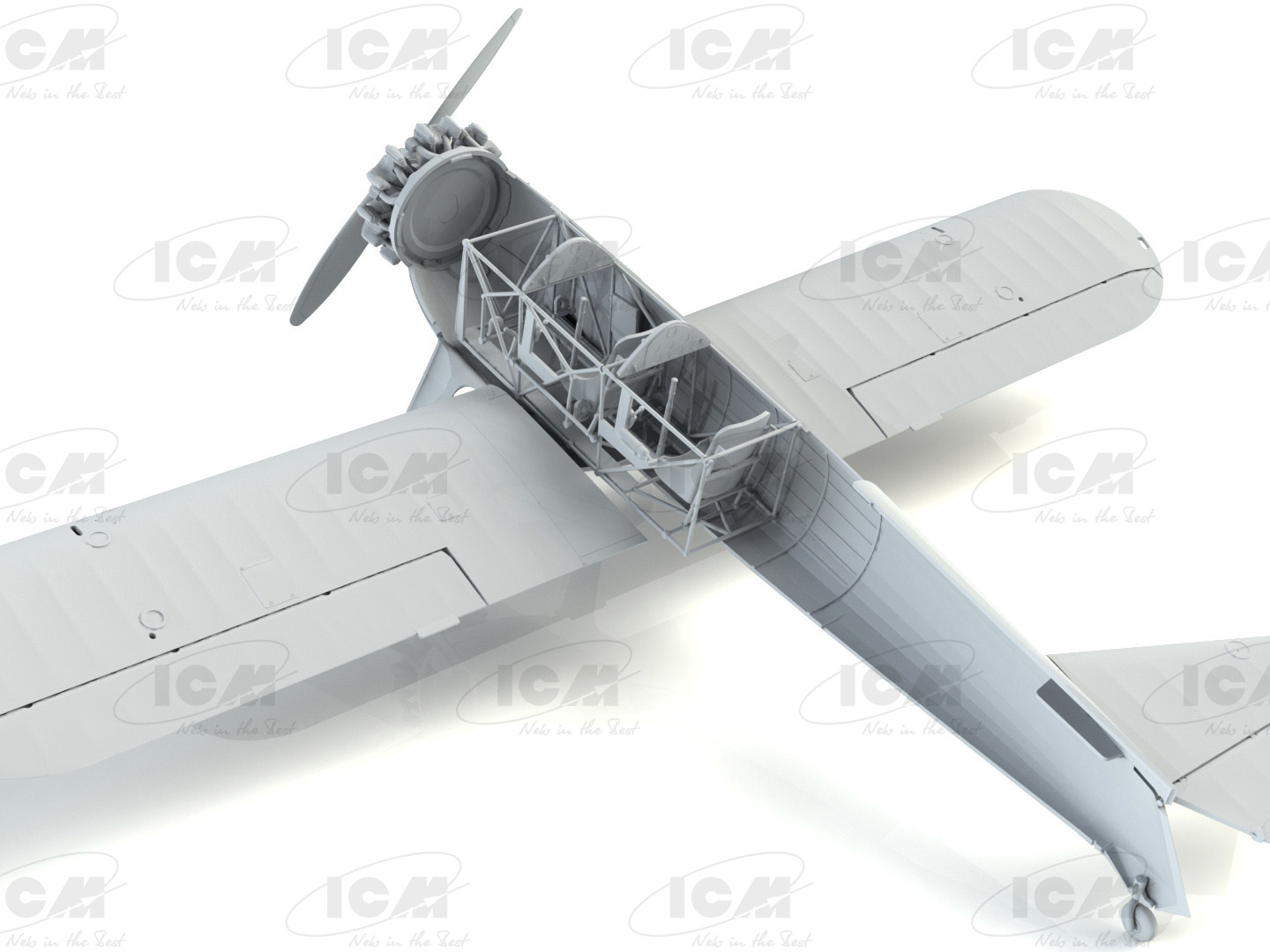 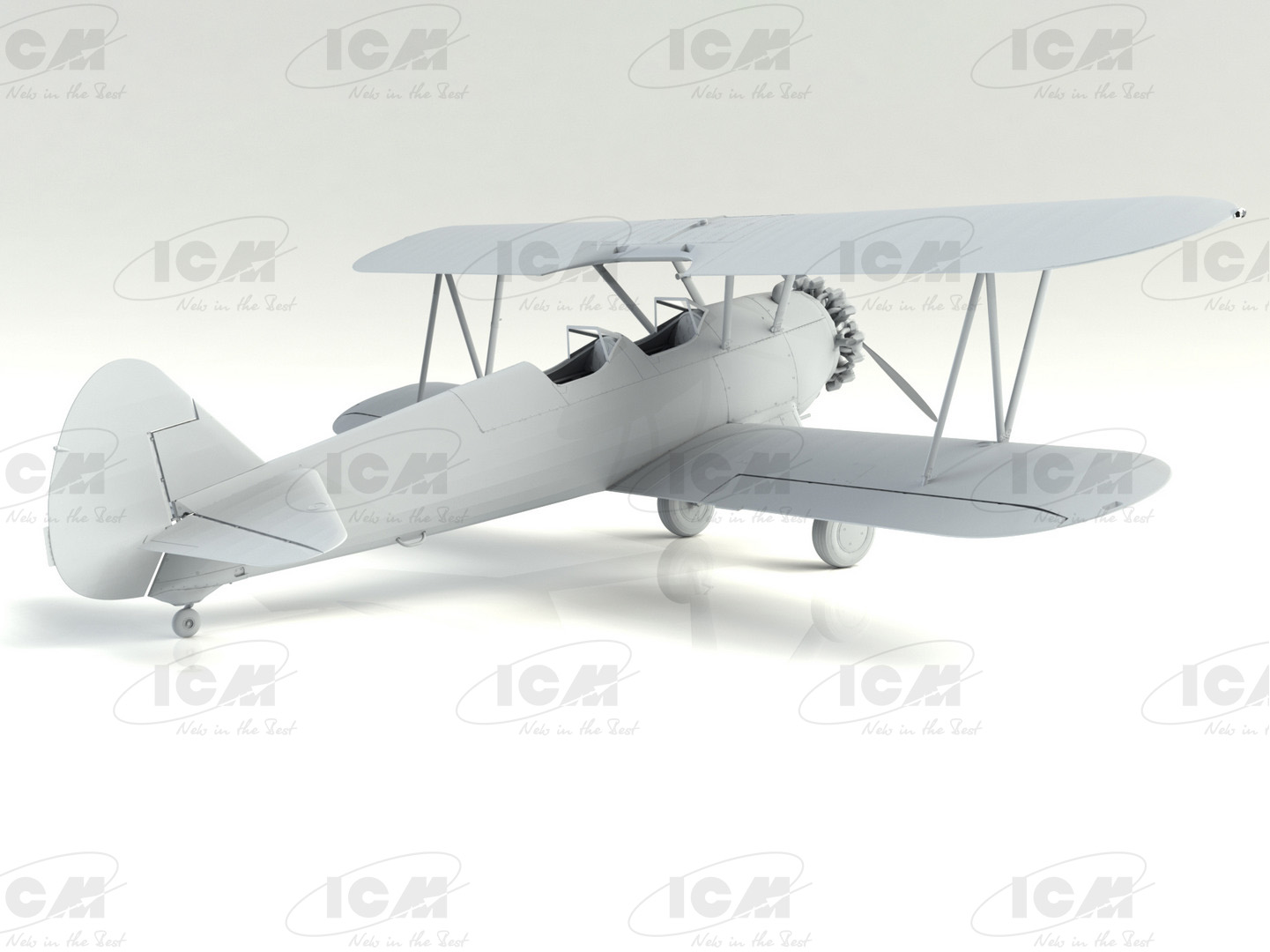 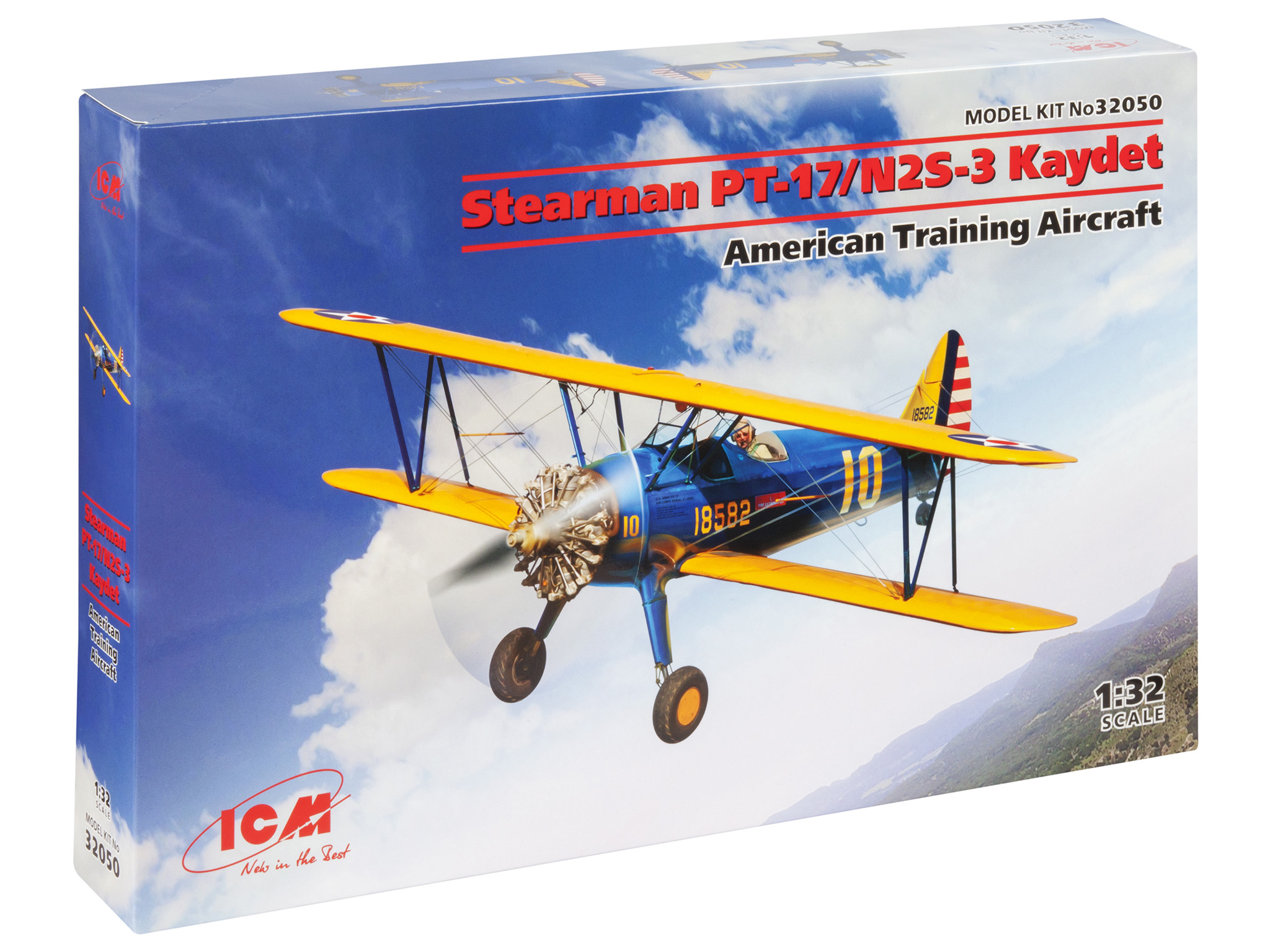 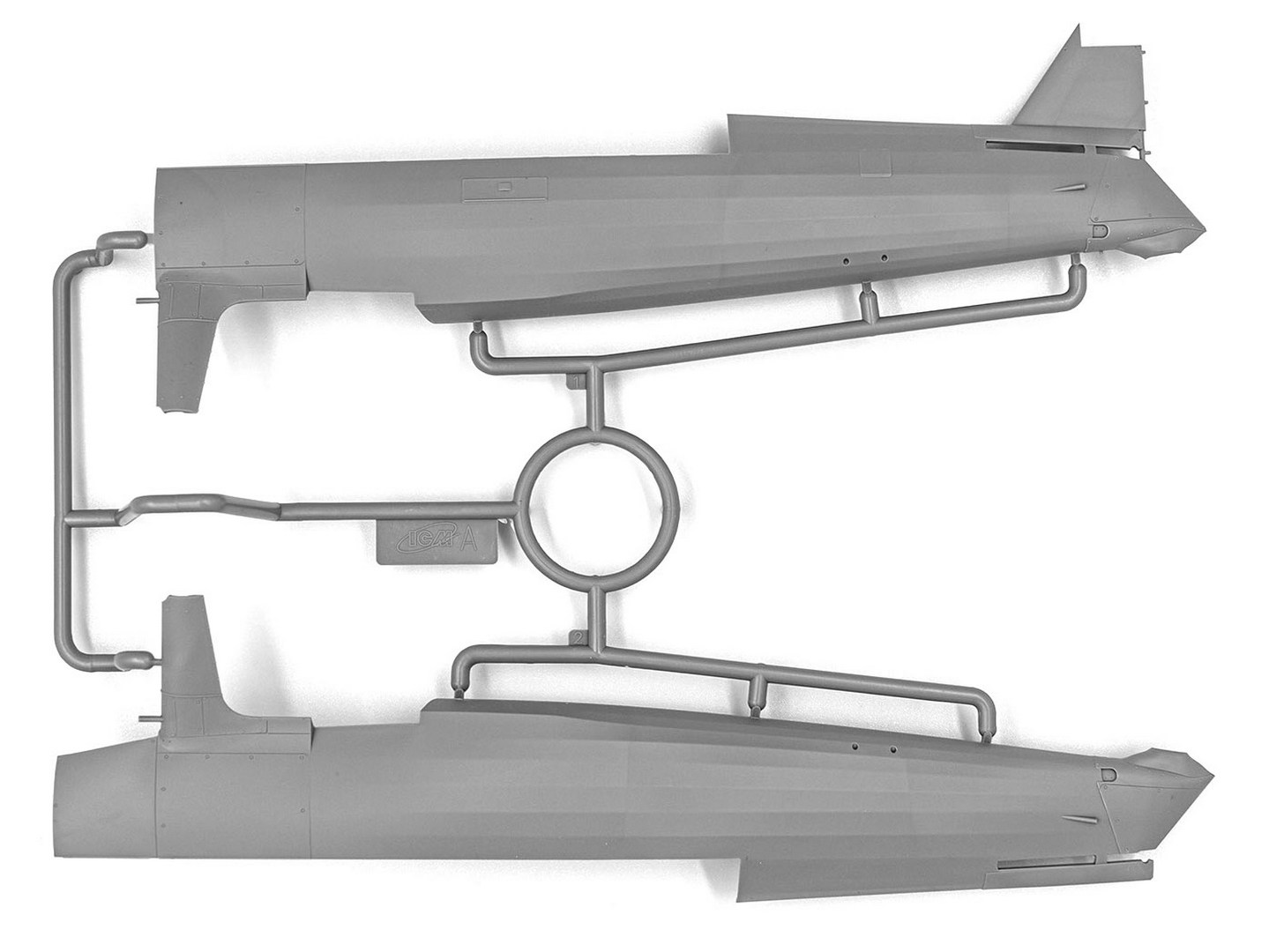 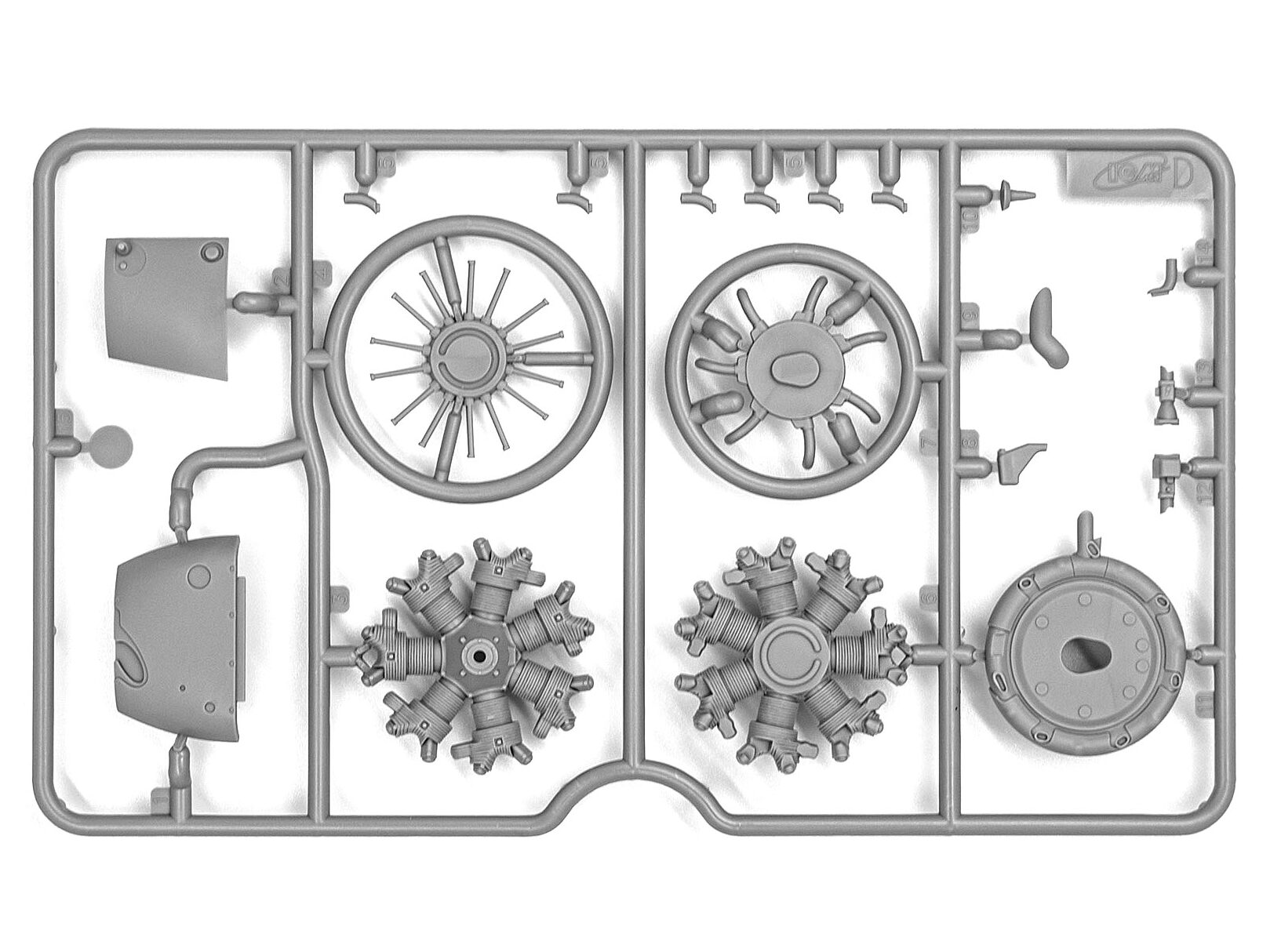 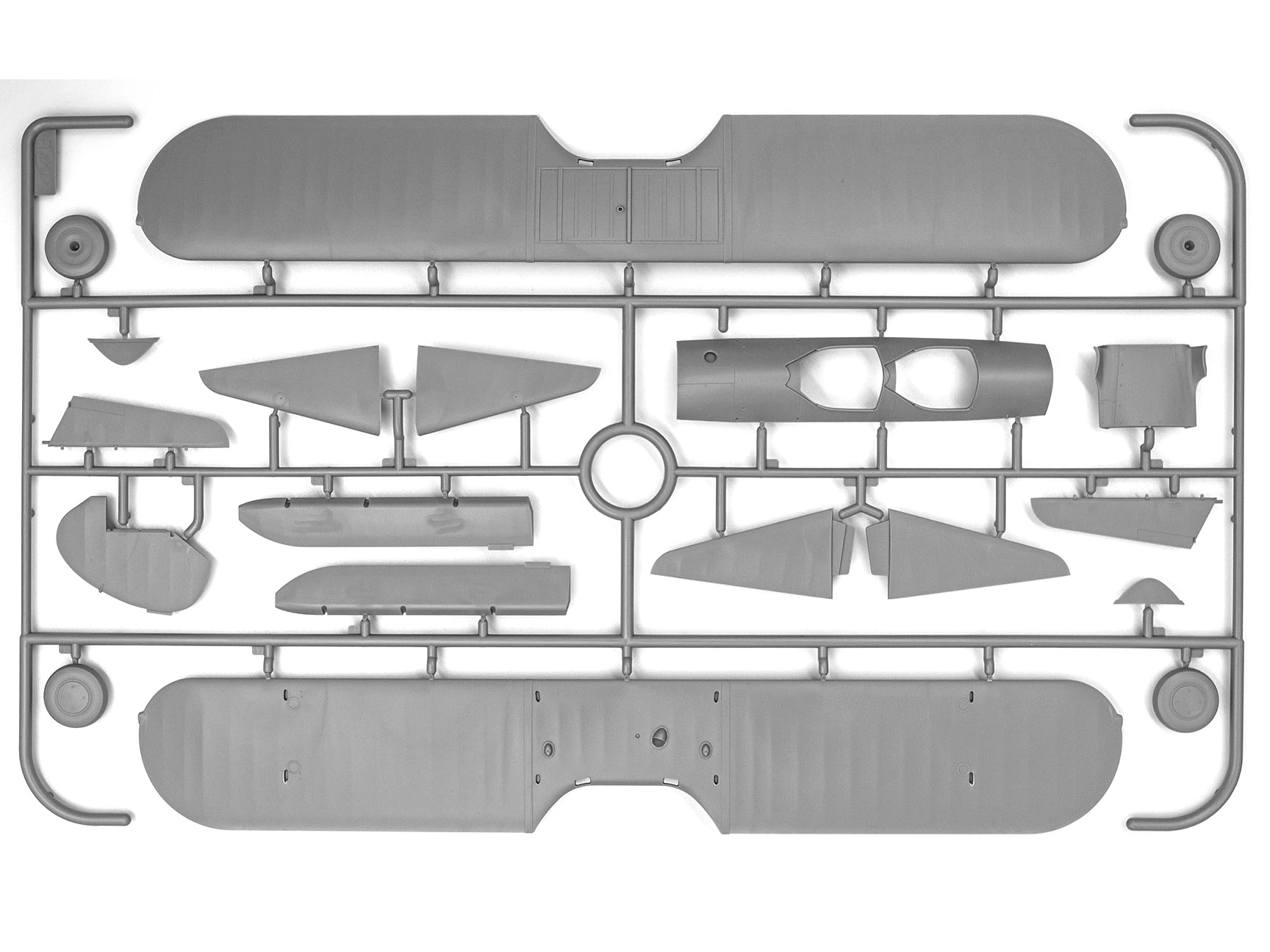 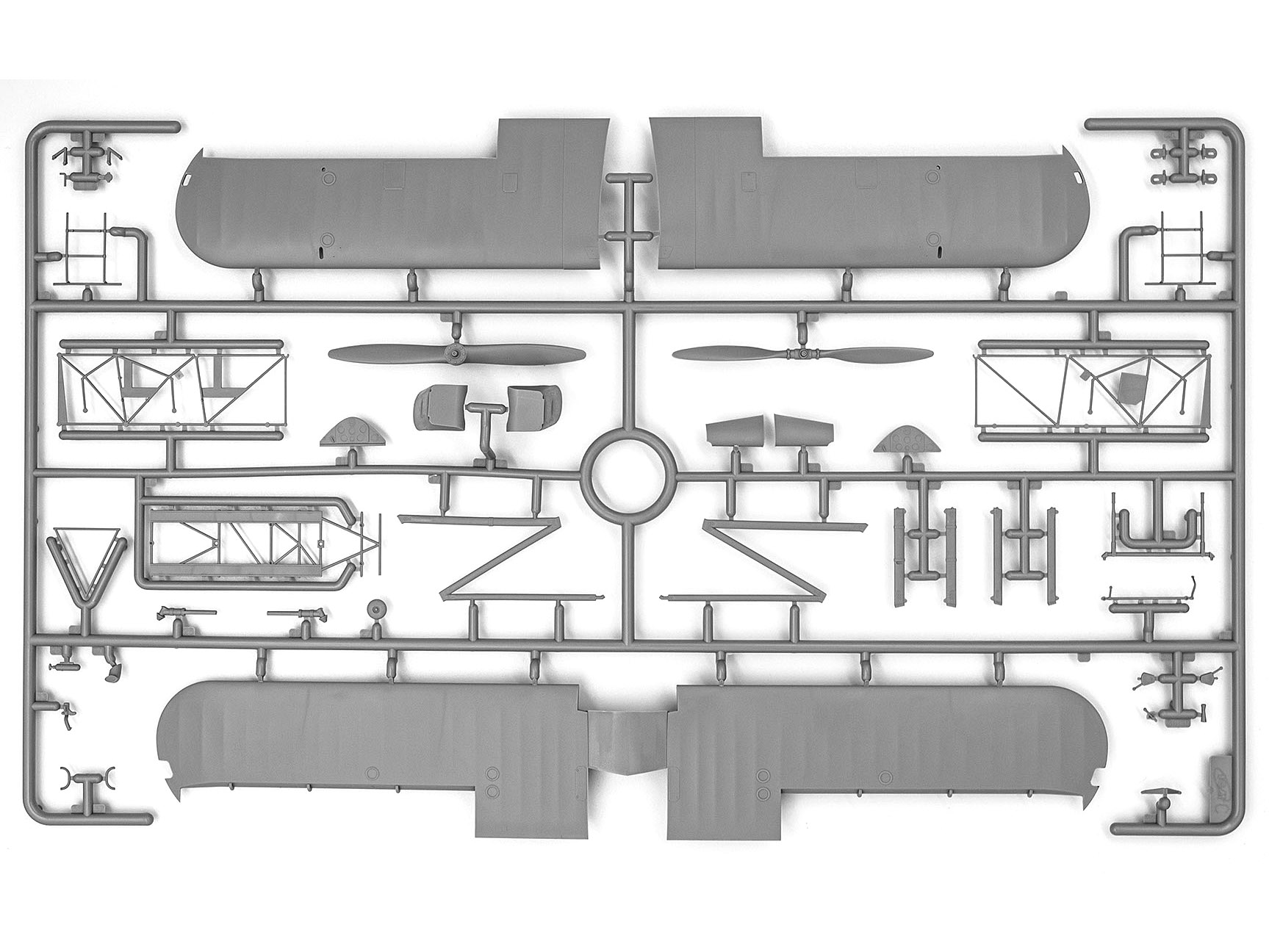 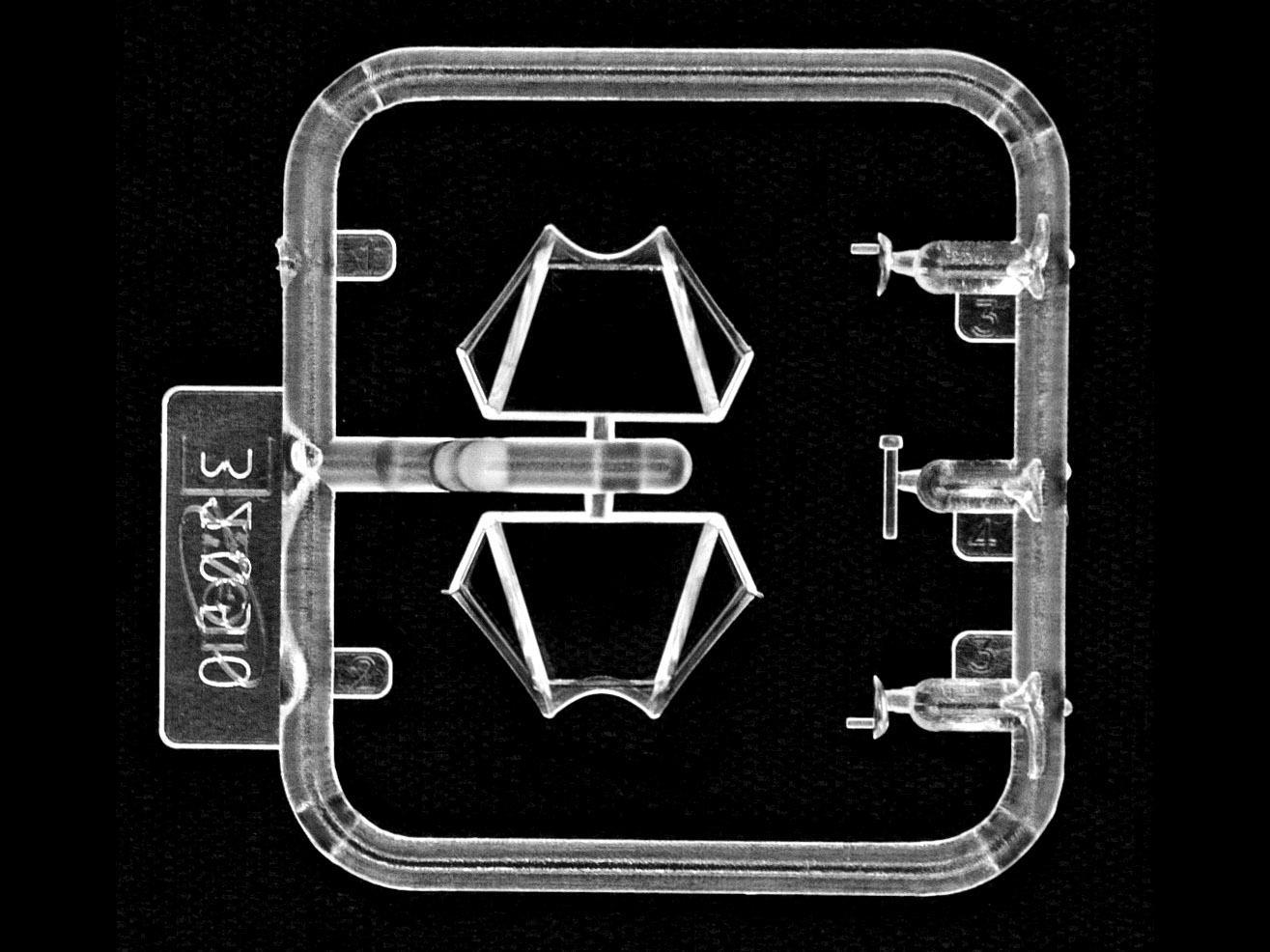 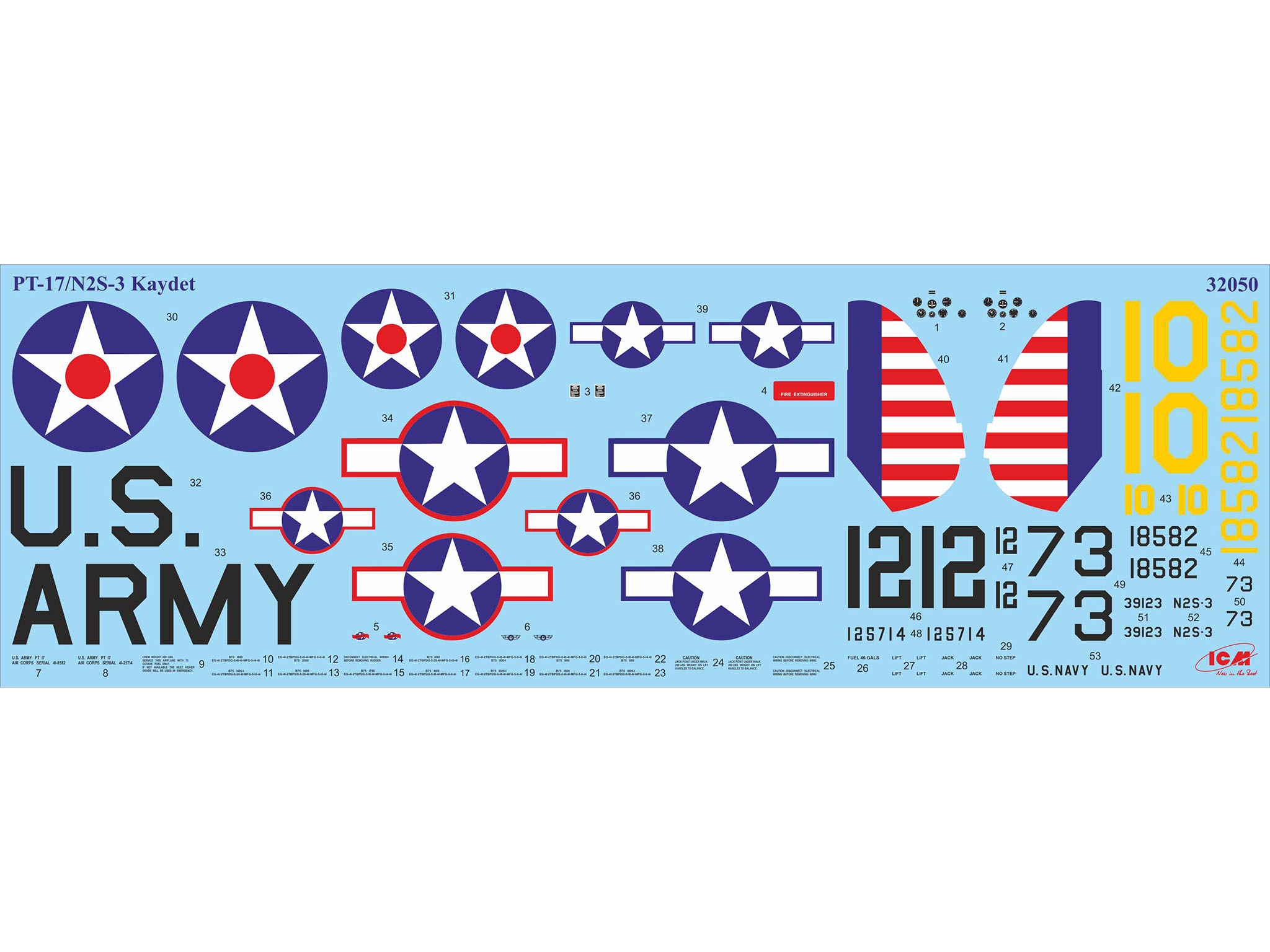 The Stearman (Boeing) Model 75 is a biplane formerly used as a military trainer aircraft, of which at least 10,626 were built in the United States during the 1930s and 1940s. Stearman Aircraft  became a subsidiary of Boeing in 1934. Widely known as the Stearman,  BoeingStearman or Kaydet, it served as a primary trainer for the United States Army Air Forces, the United States Navy (as the N2S), and with the Royal Canadian Air Force as the Kaydet throughout World War II.