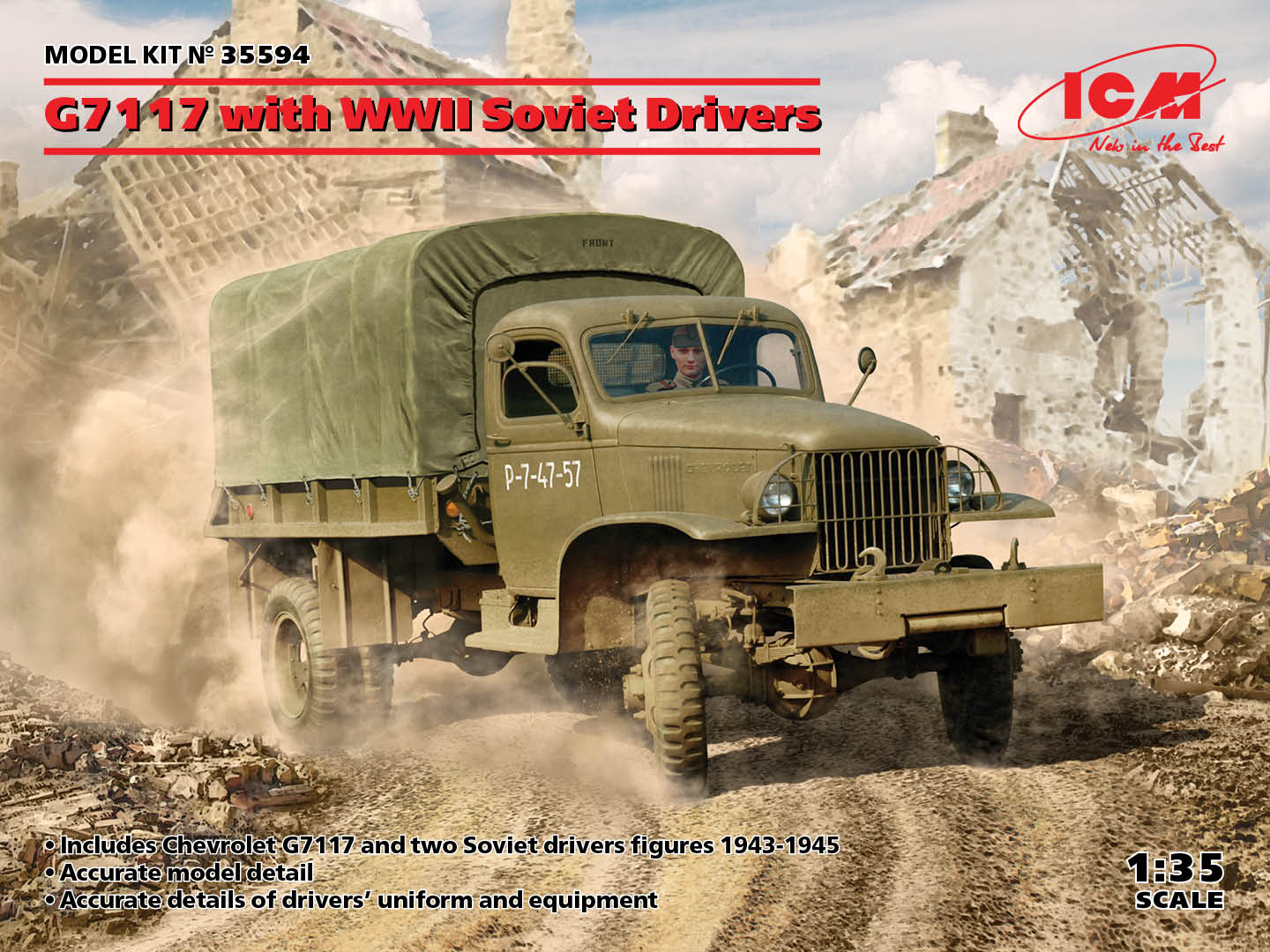 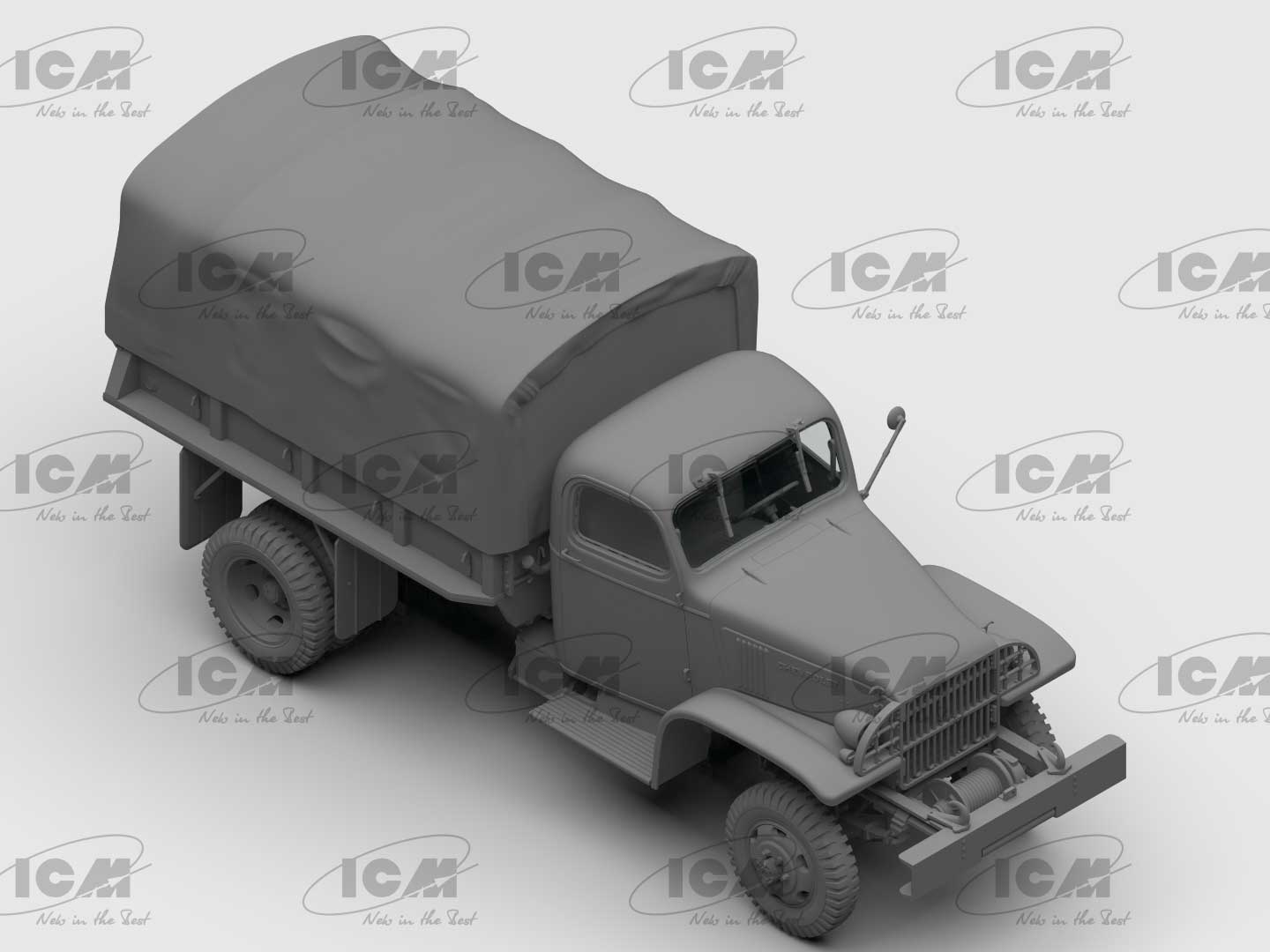 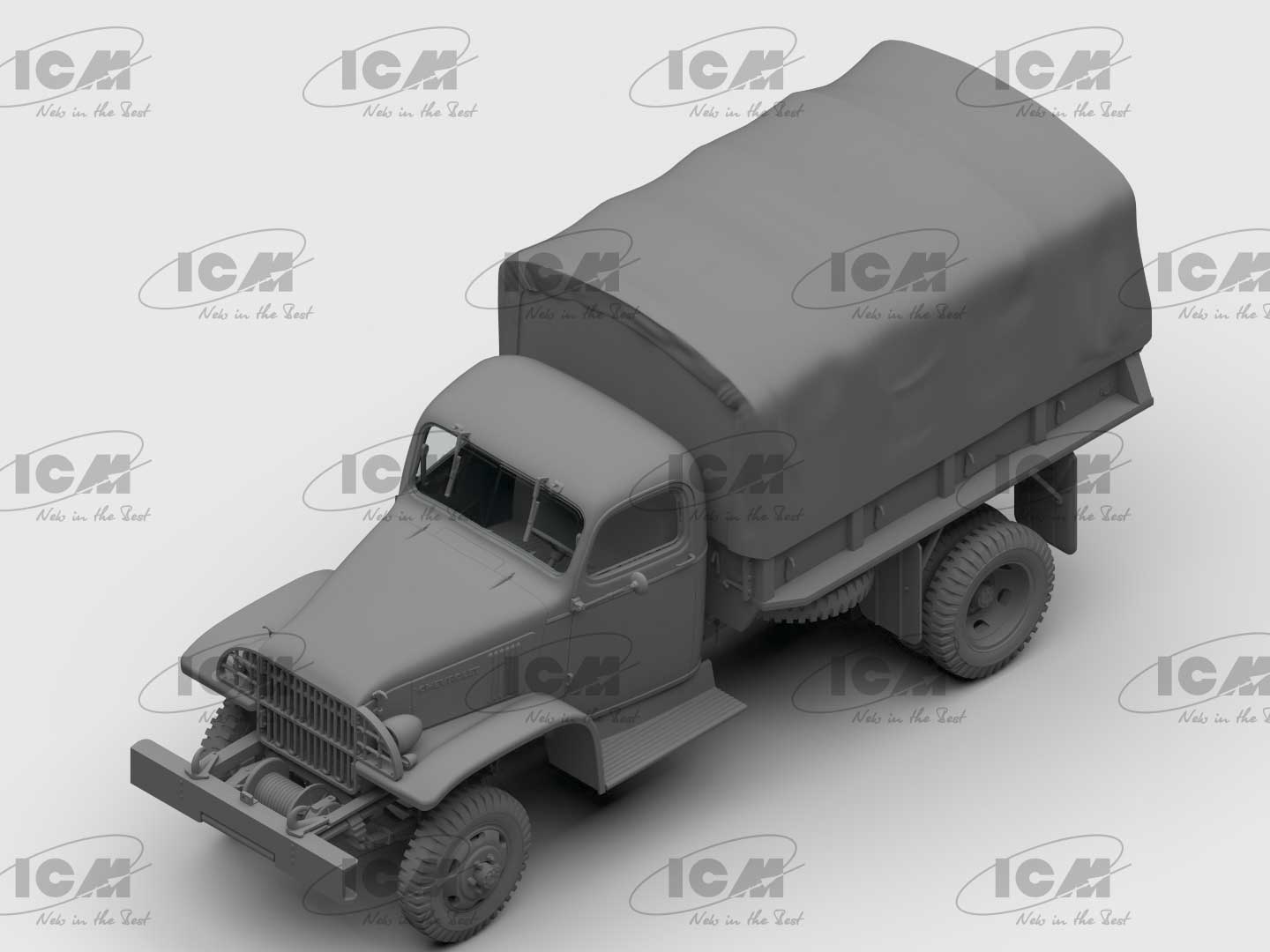 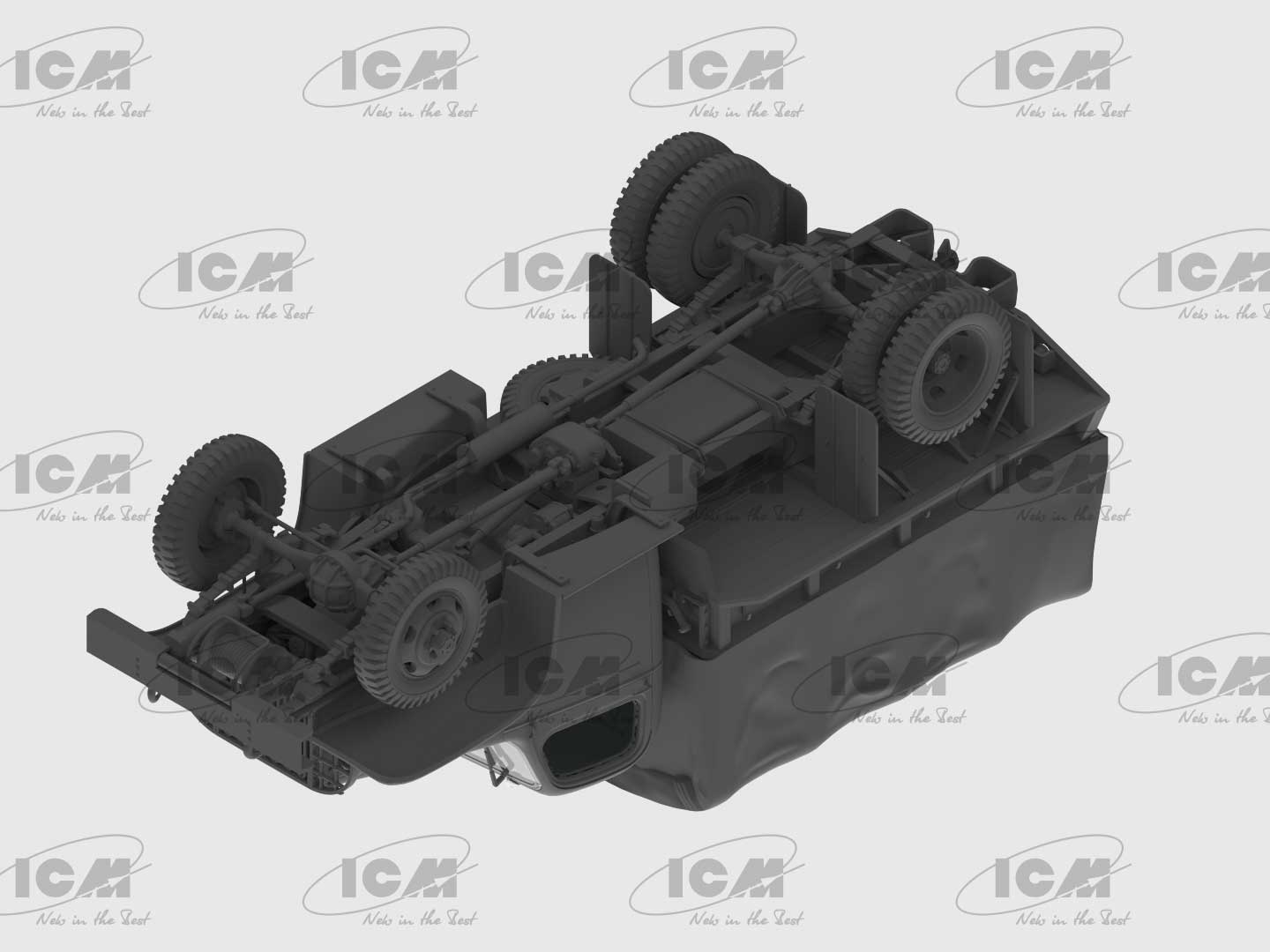 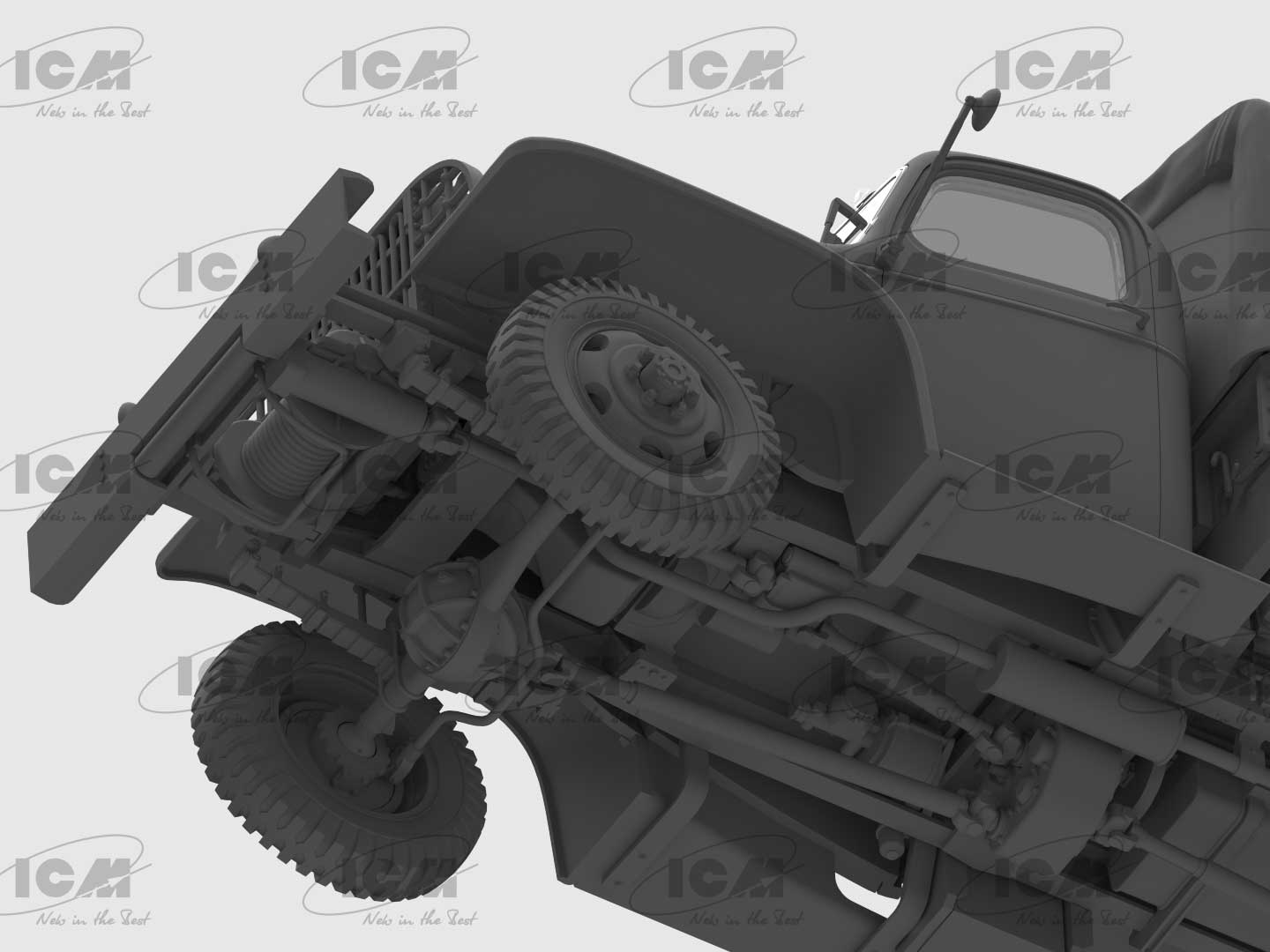 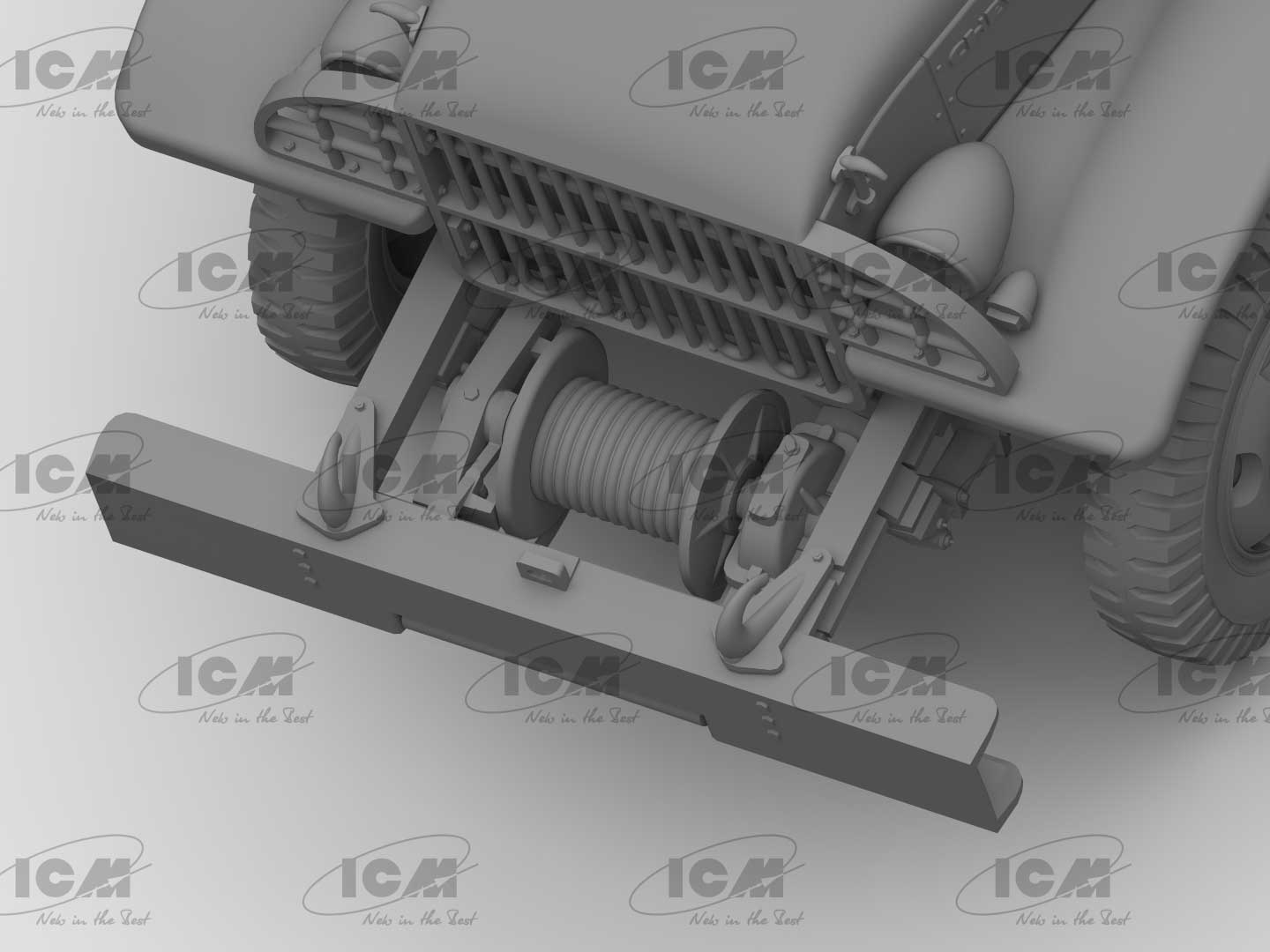 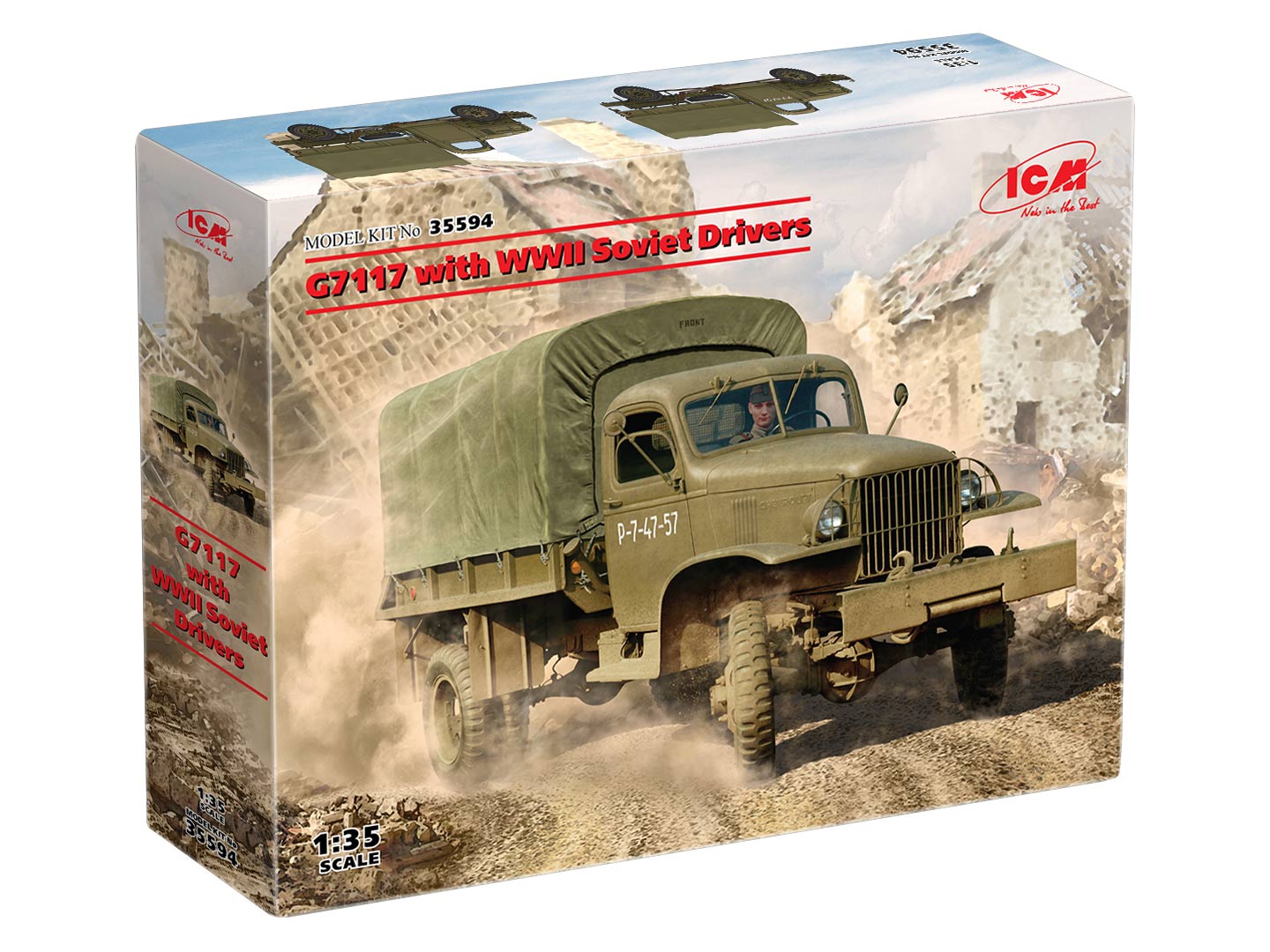 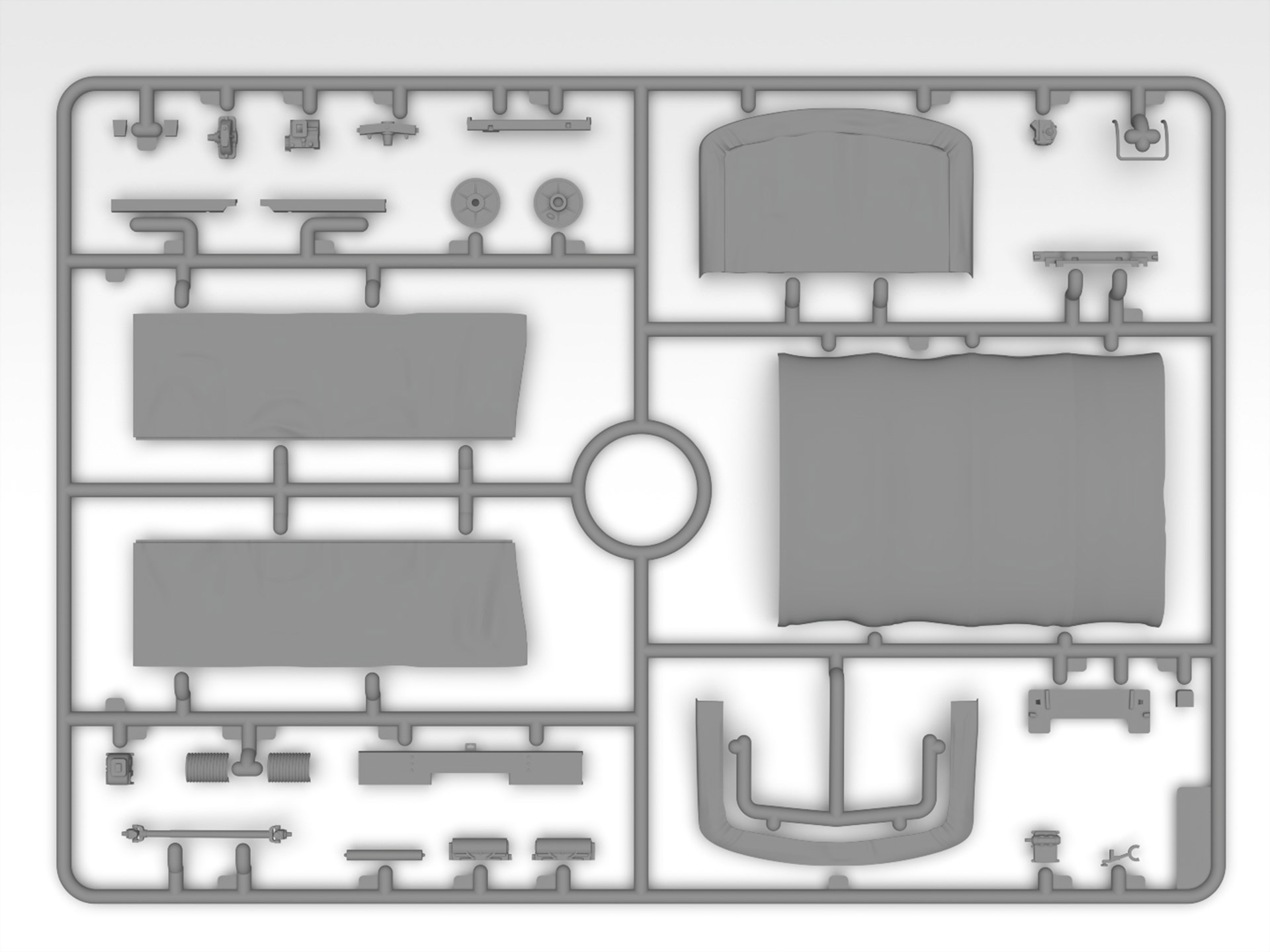 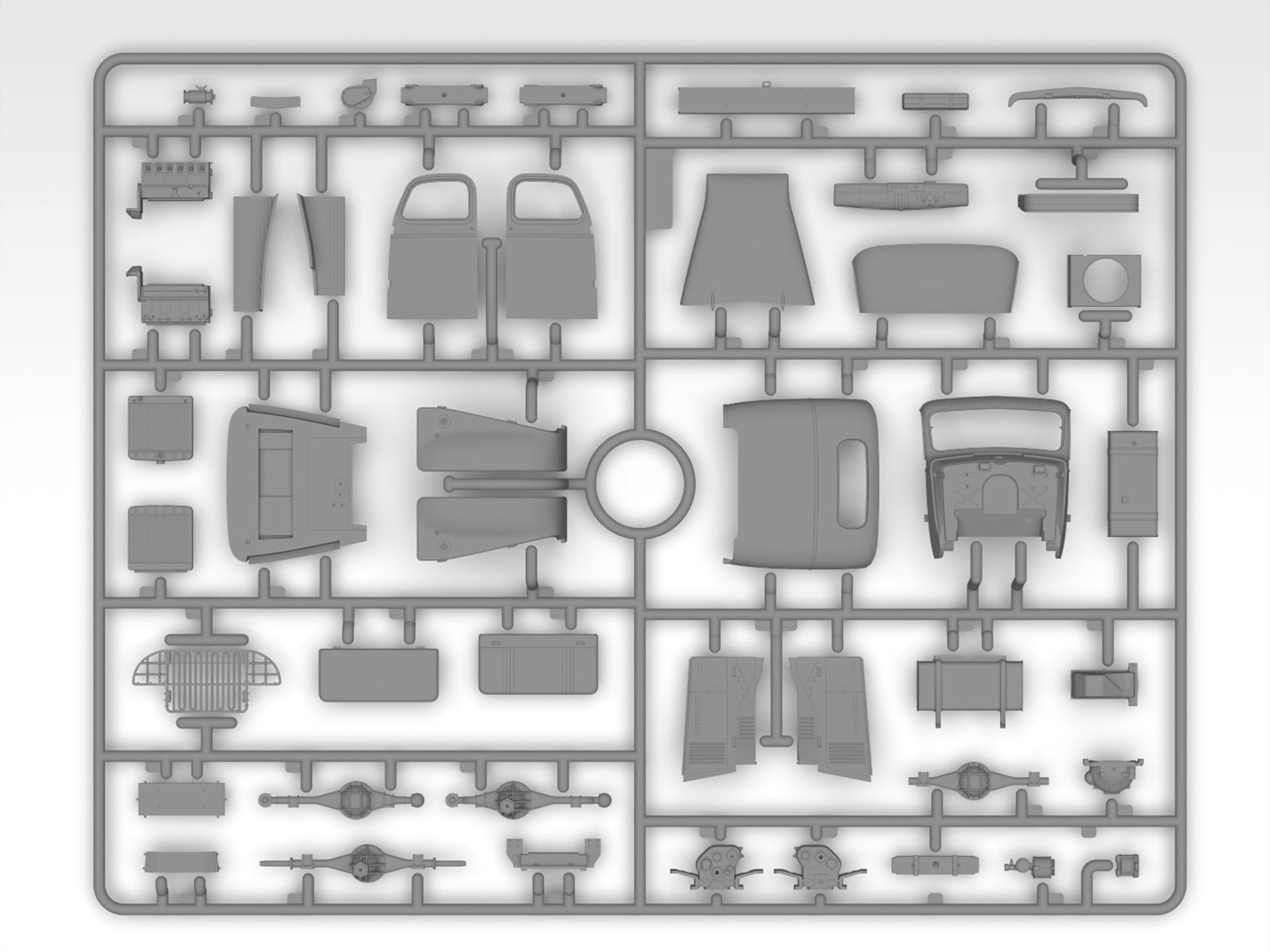 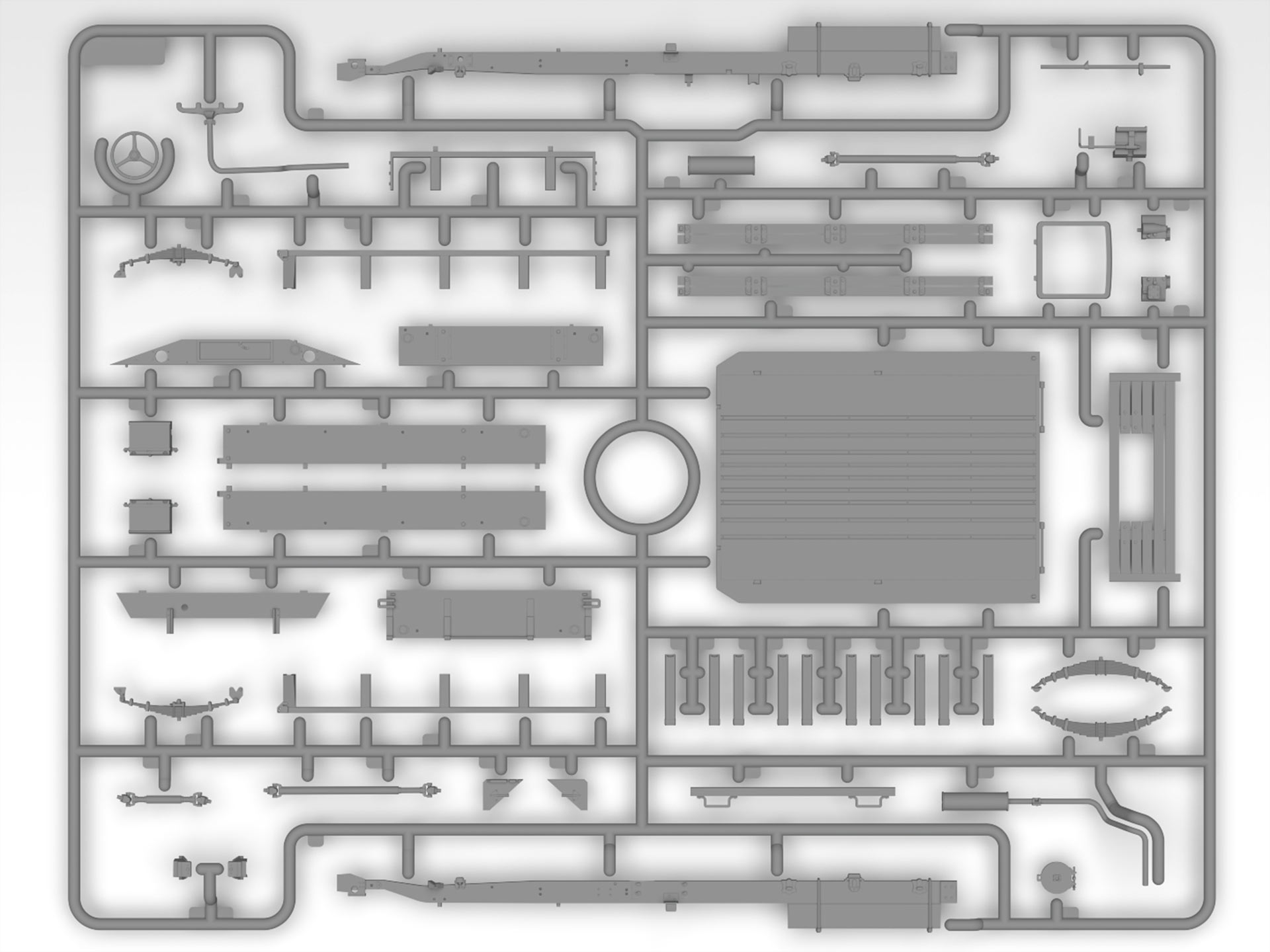 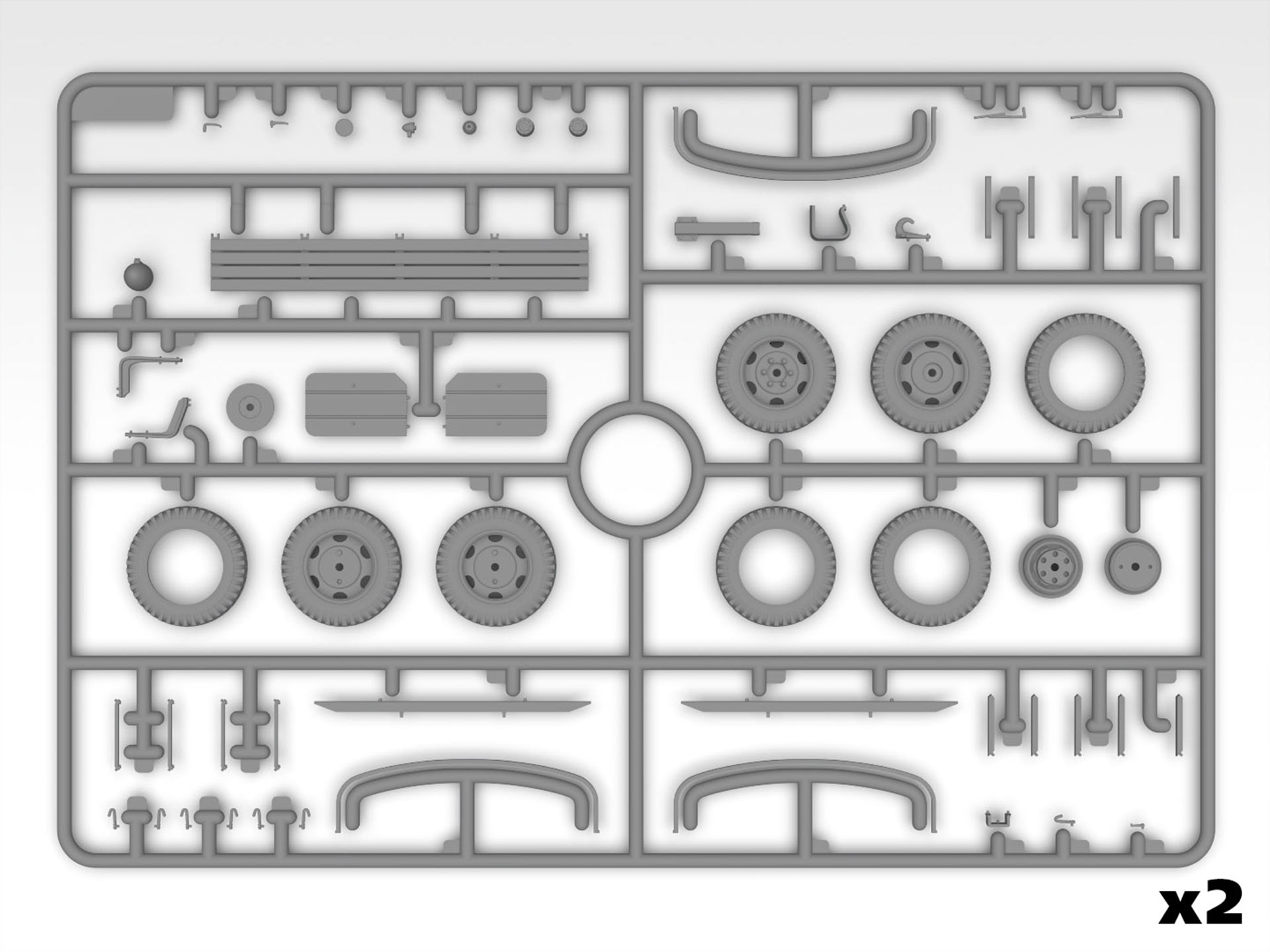 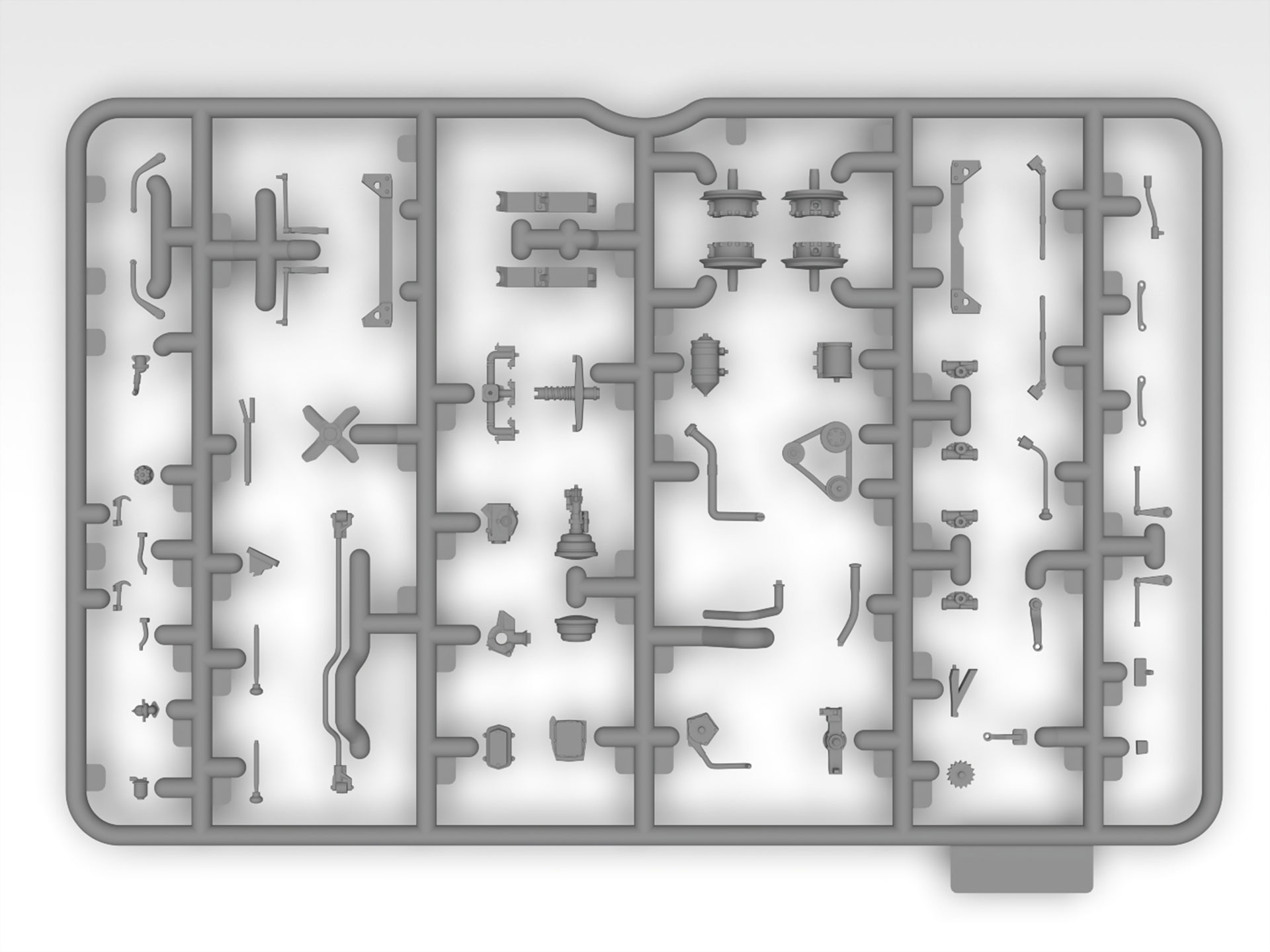 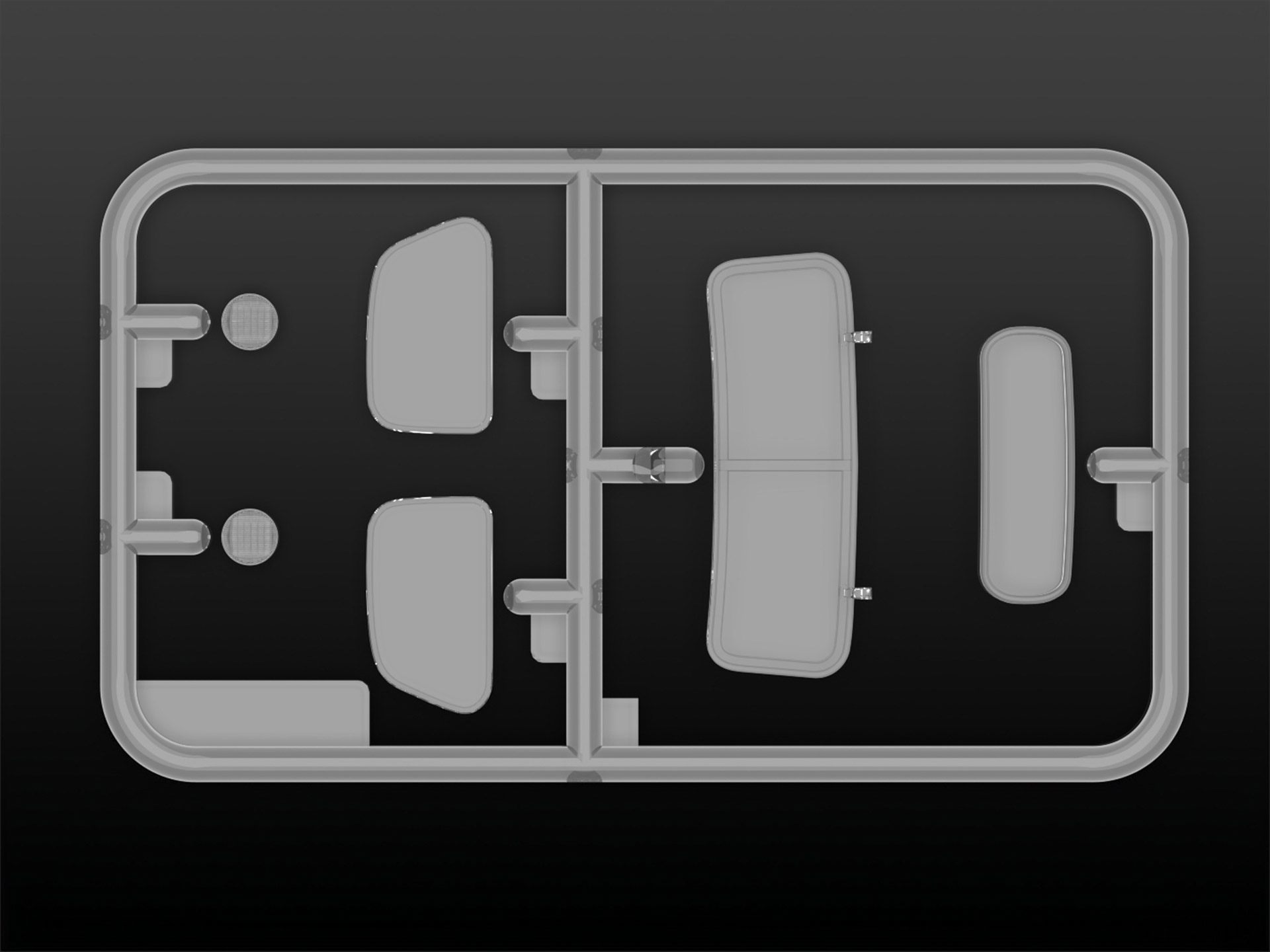 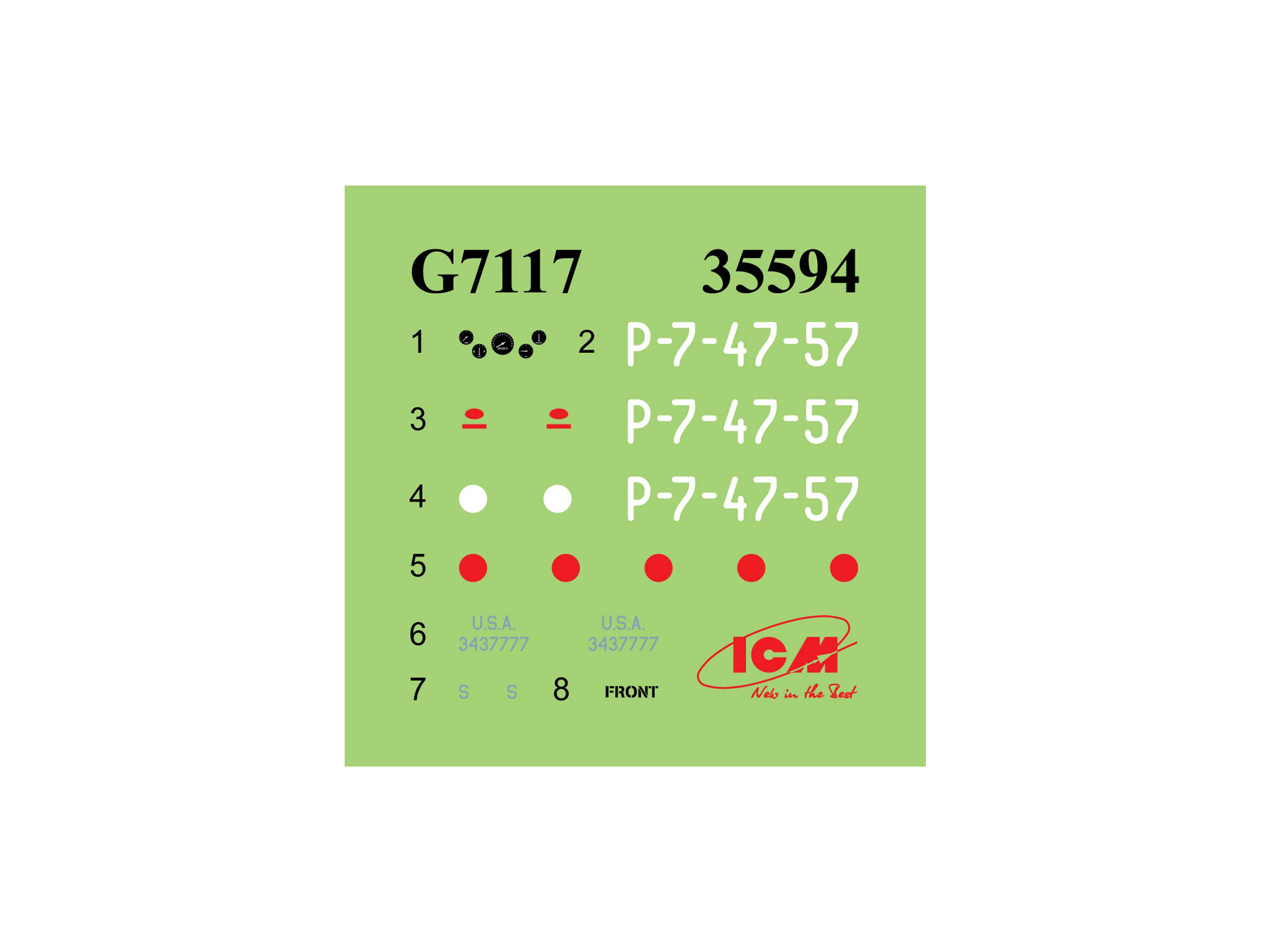 Chevrolet trucks were among the equipment coming to the USSR from the
United States during World War II (as part of lend-lease deliveries).
Their deliveries began in 1942. These trucks had a capacity of 1.5 tons
and were used in combat units, and in the home front. They were used to
transport infantry, as artillery trucks, ambulances, mobile workshops,
to deliver ammunition, etc. In addition to the basic version, the army also used the G7117 model, which differed by a winch in the front end of the chassis. Reliable and easy to use, maneuverable and good cross-country ability, these trucks were loved and respected by soldiers. After the war they continued to serve in the Soviet Army until the mid-1950s.