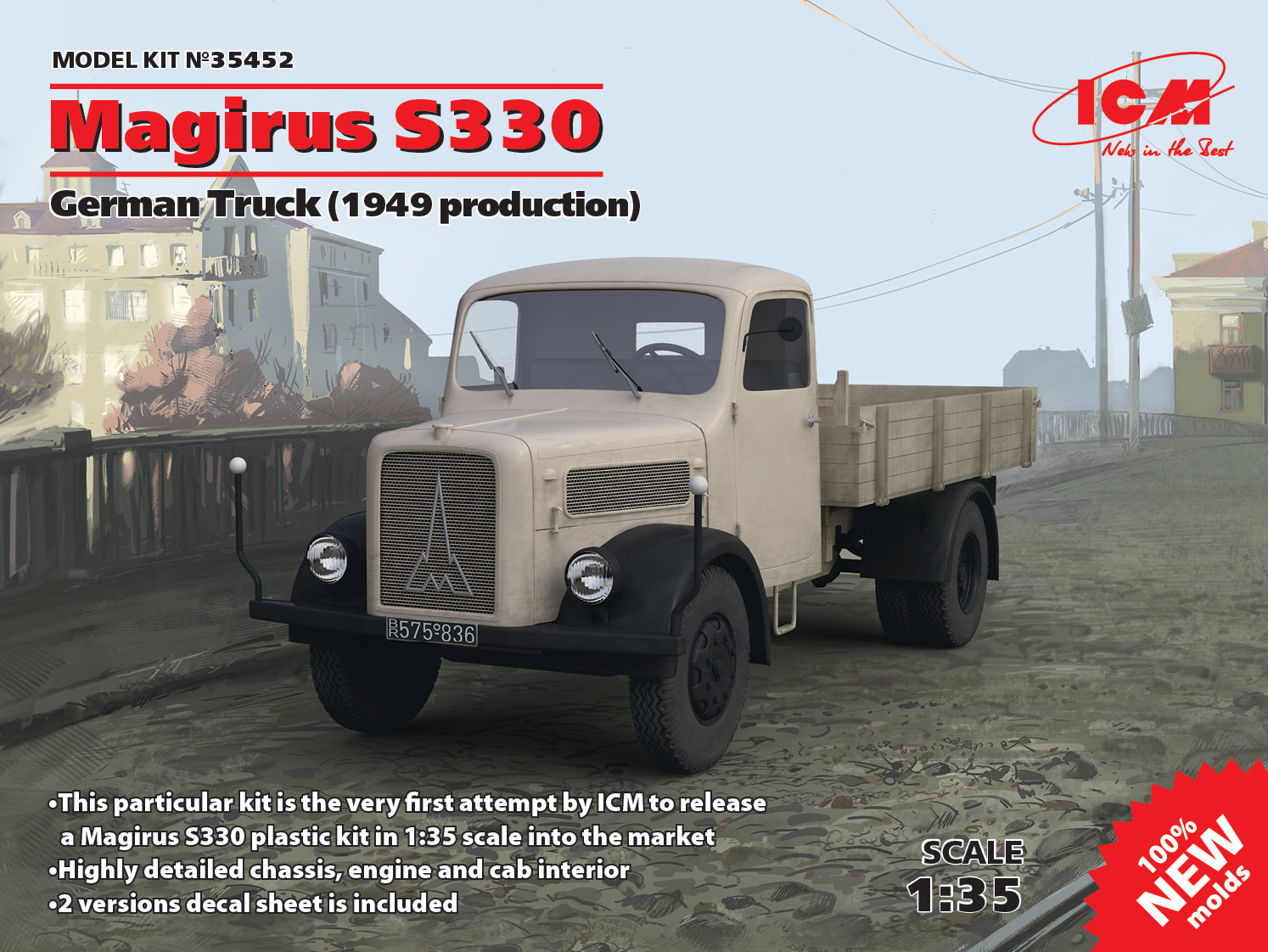 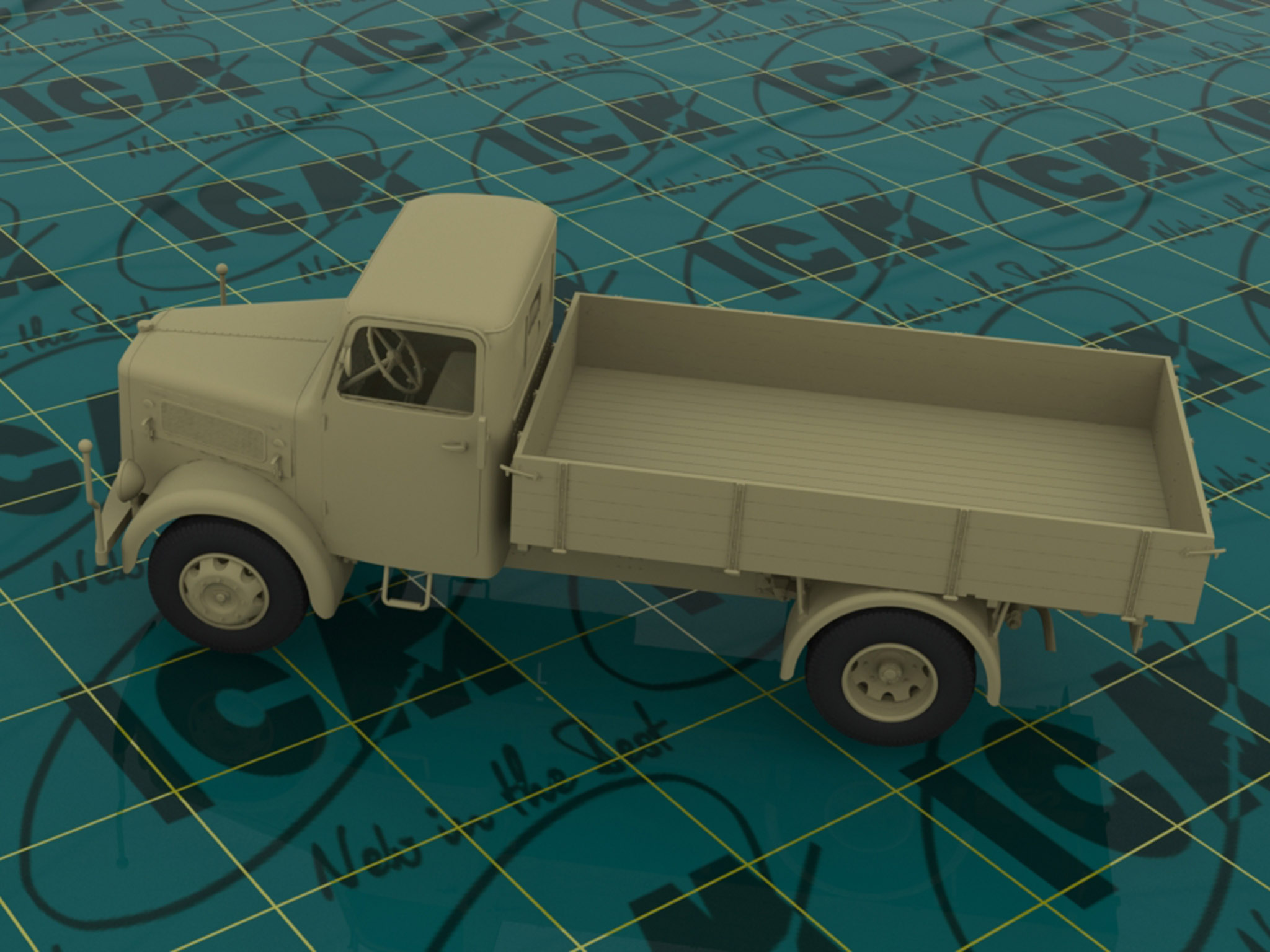 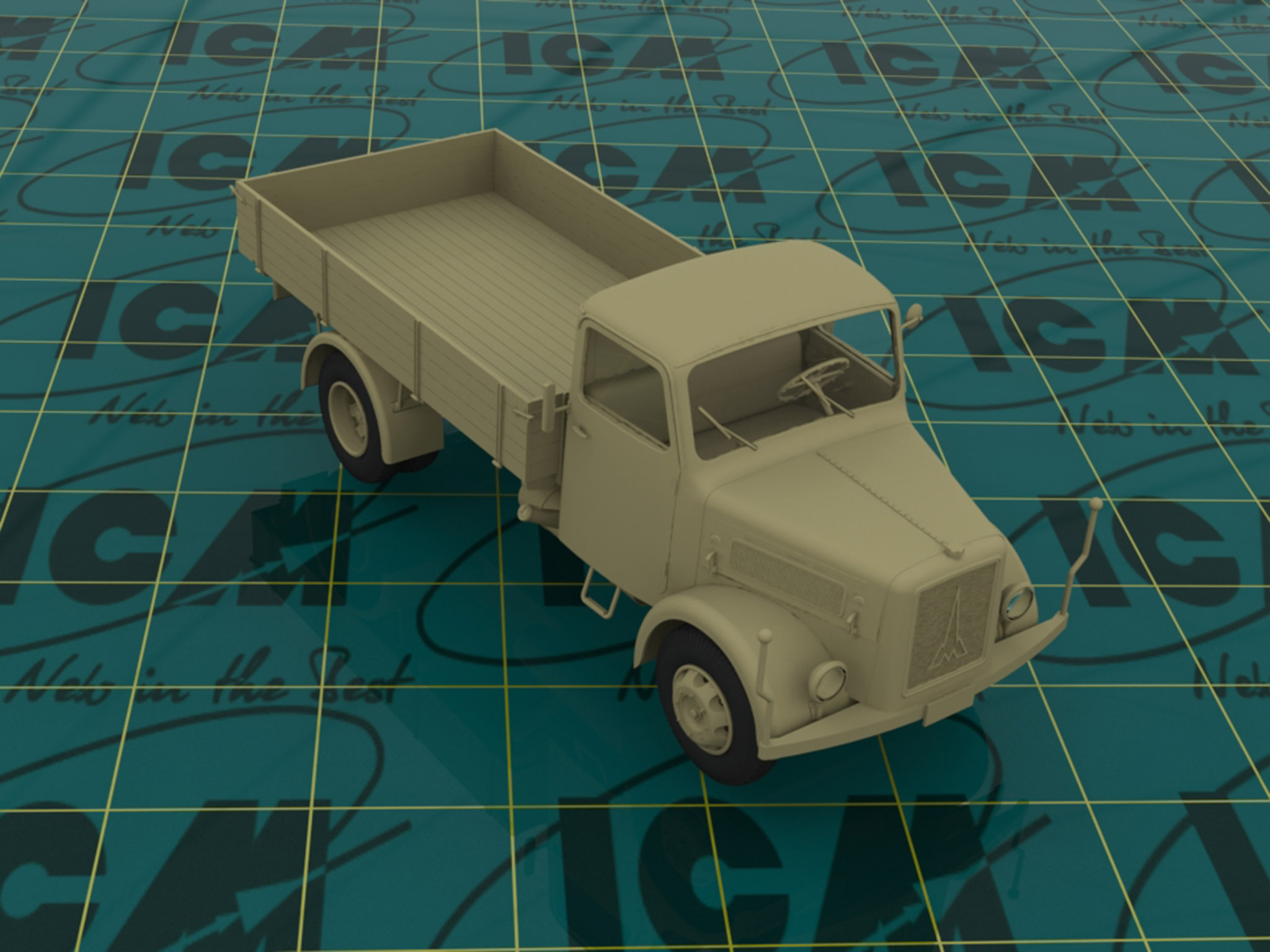 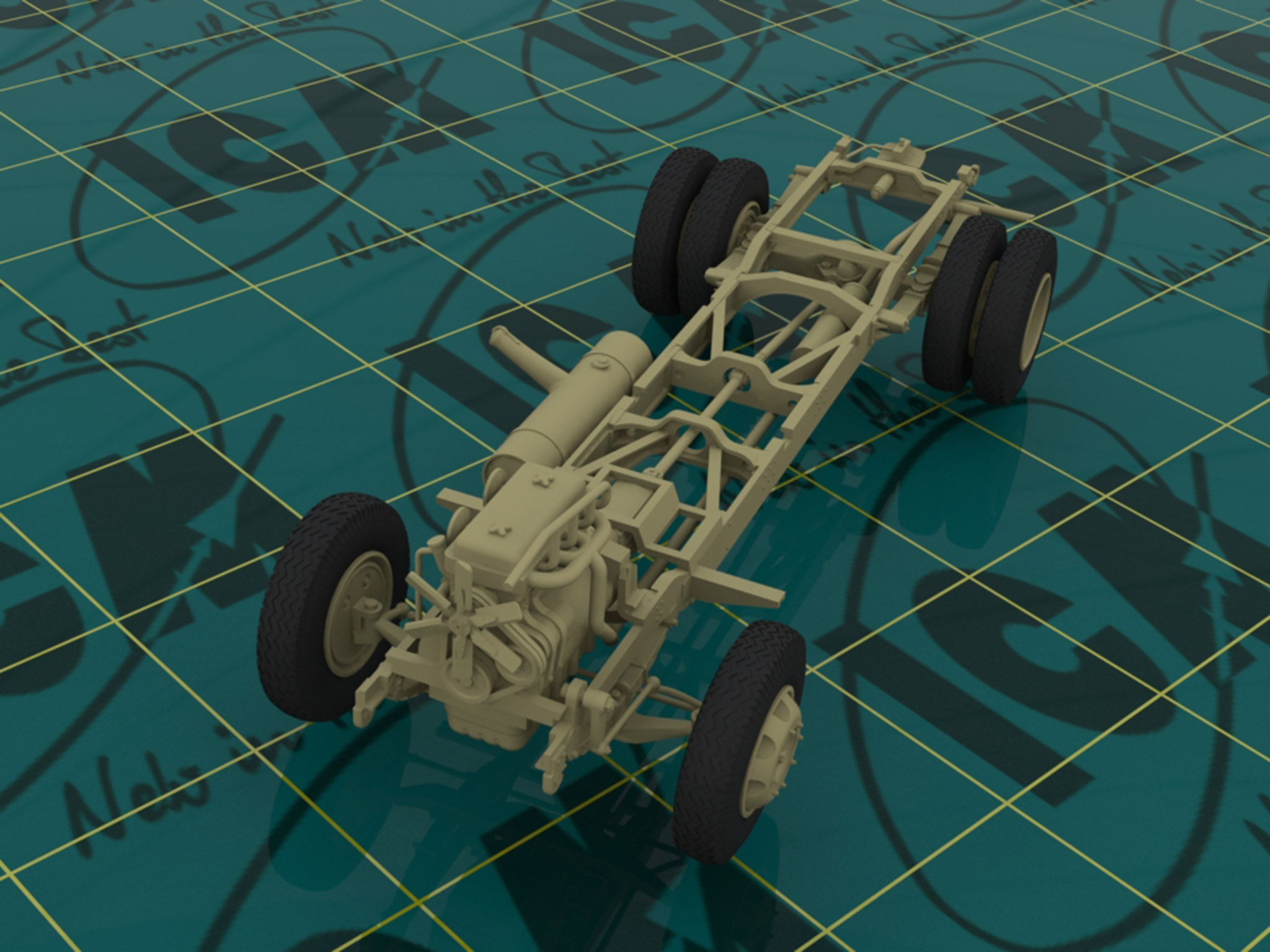 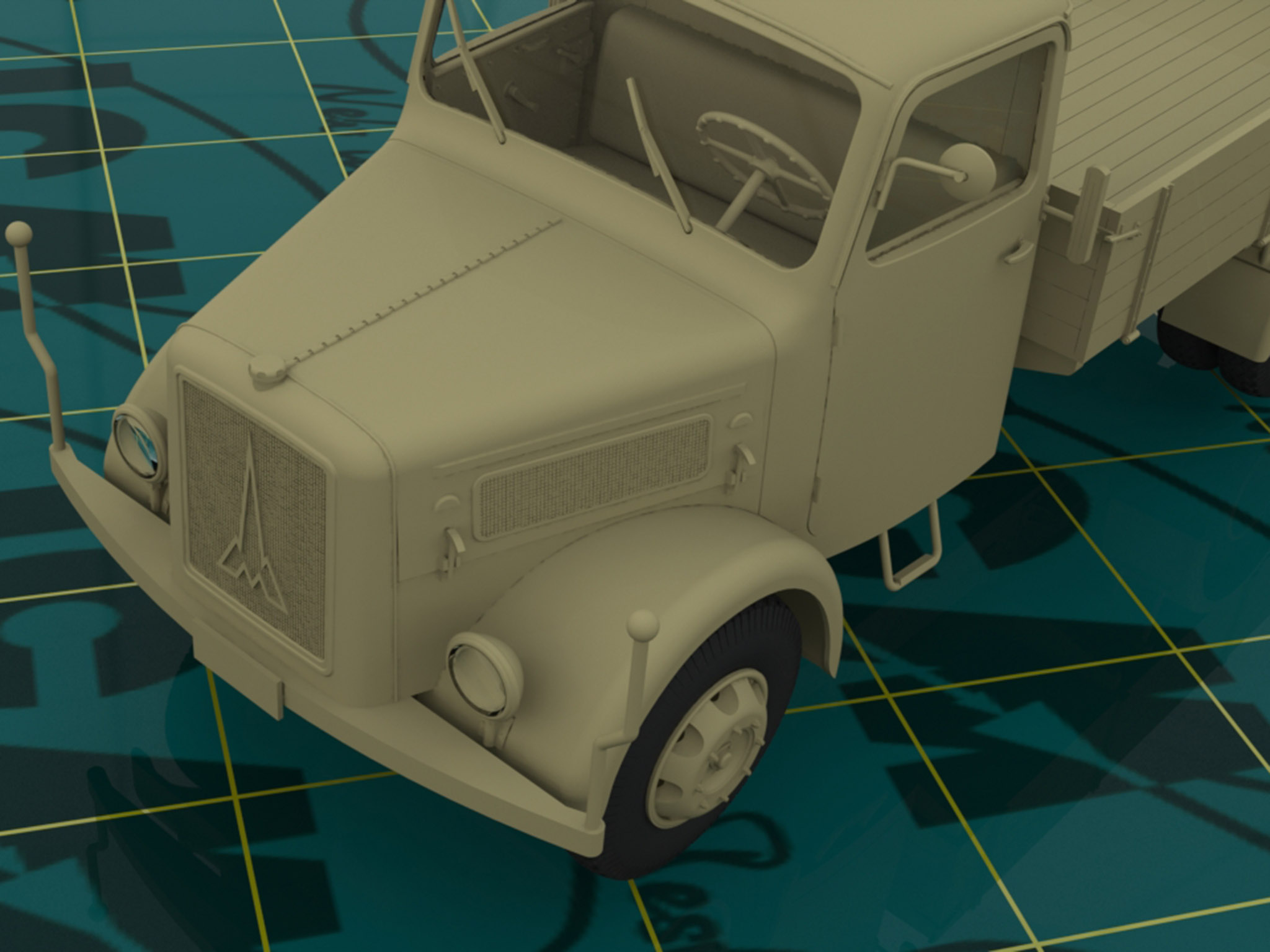 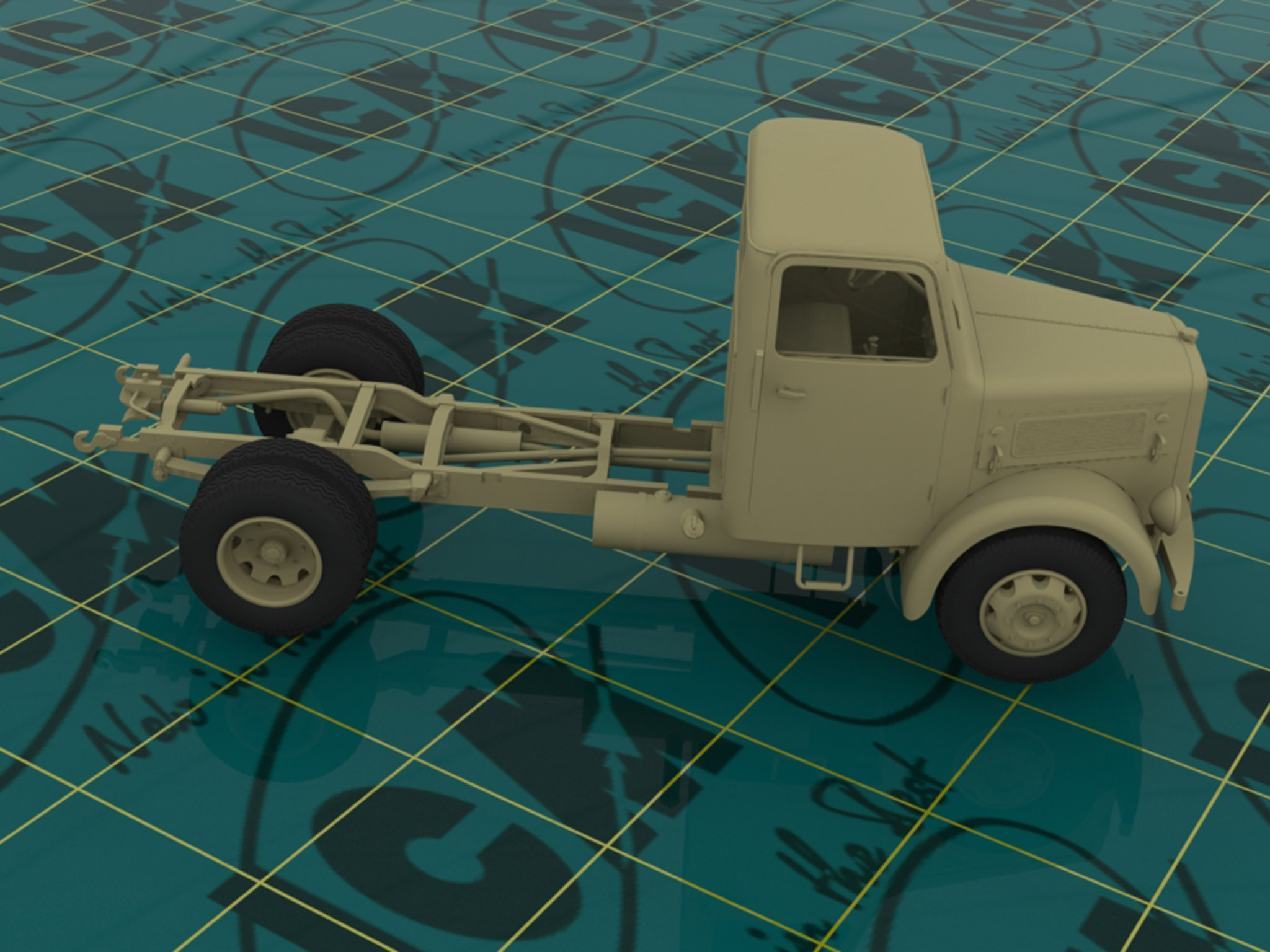 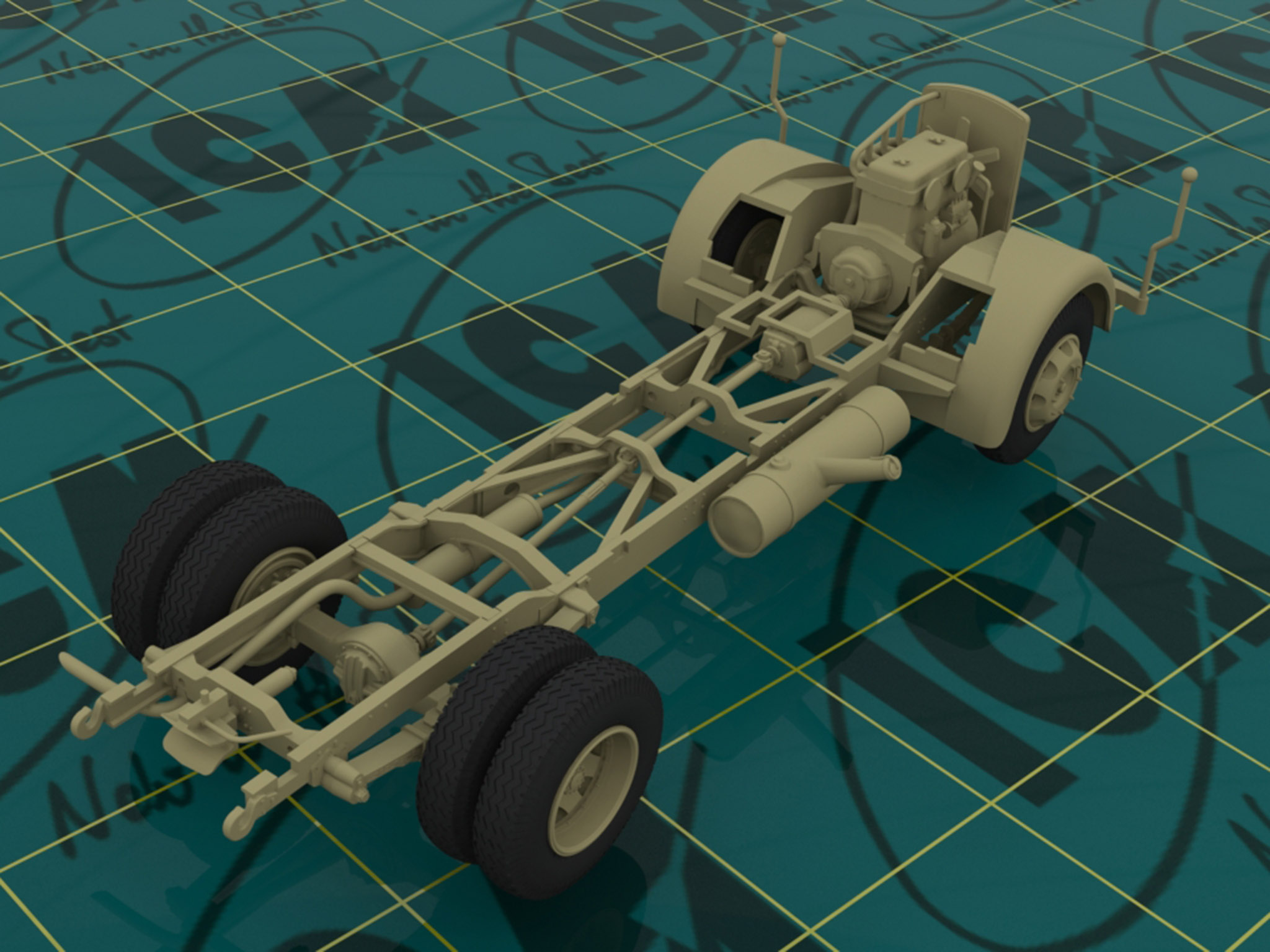 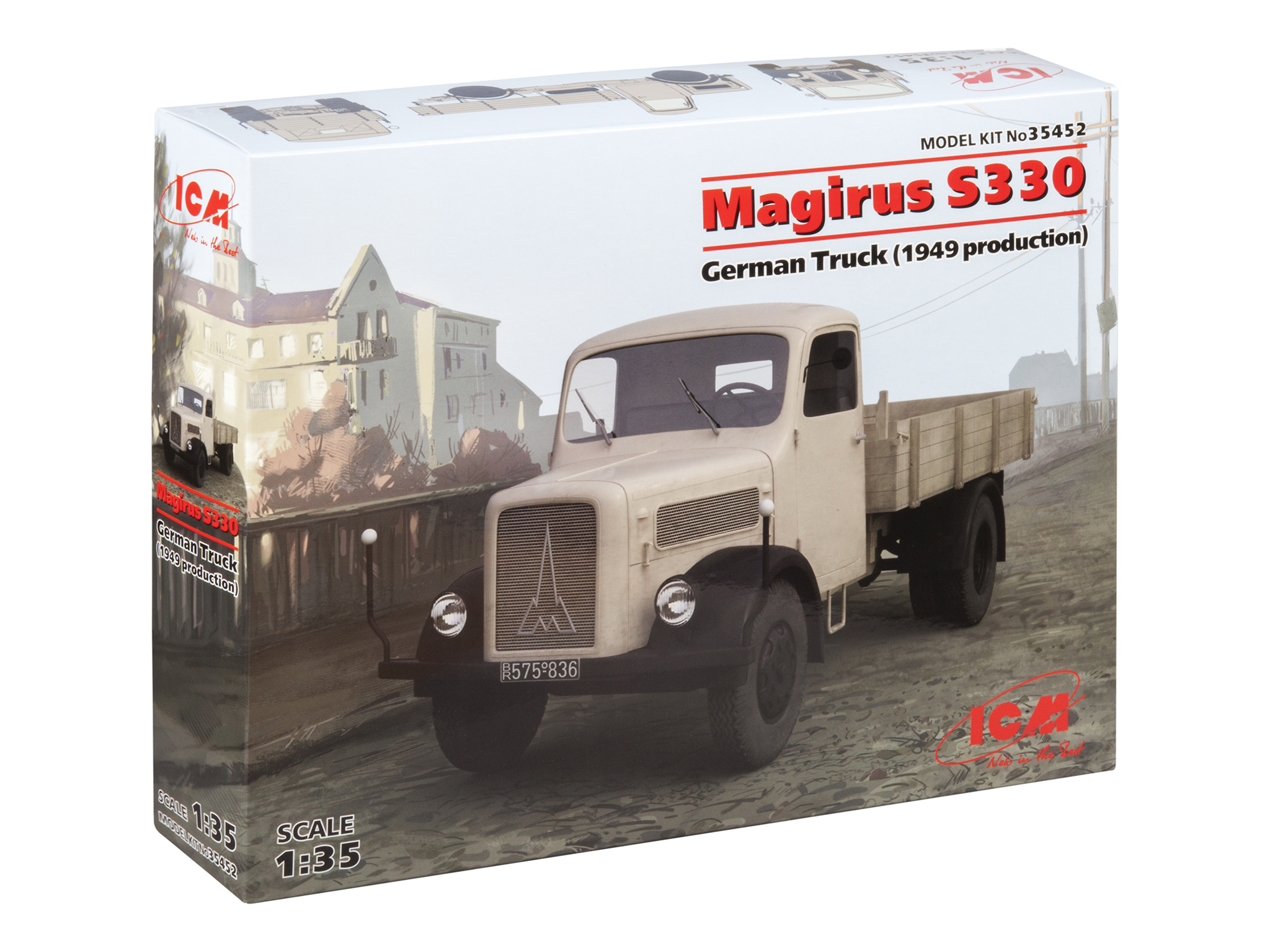 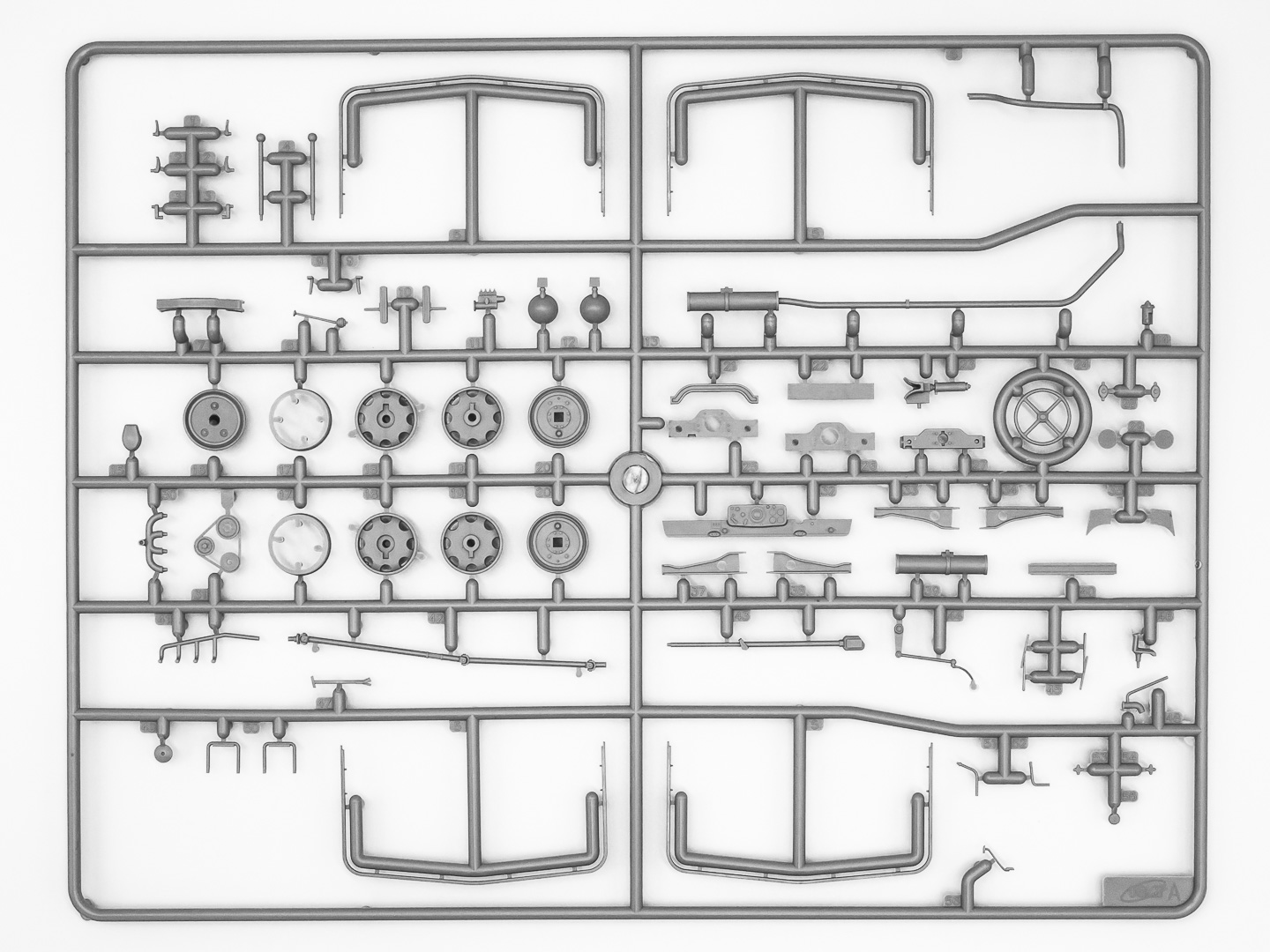 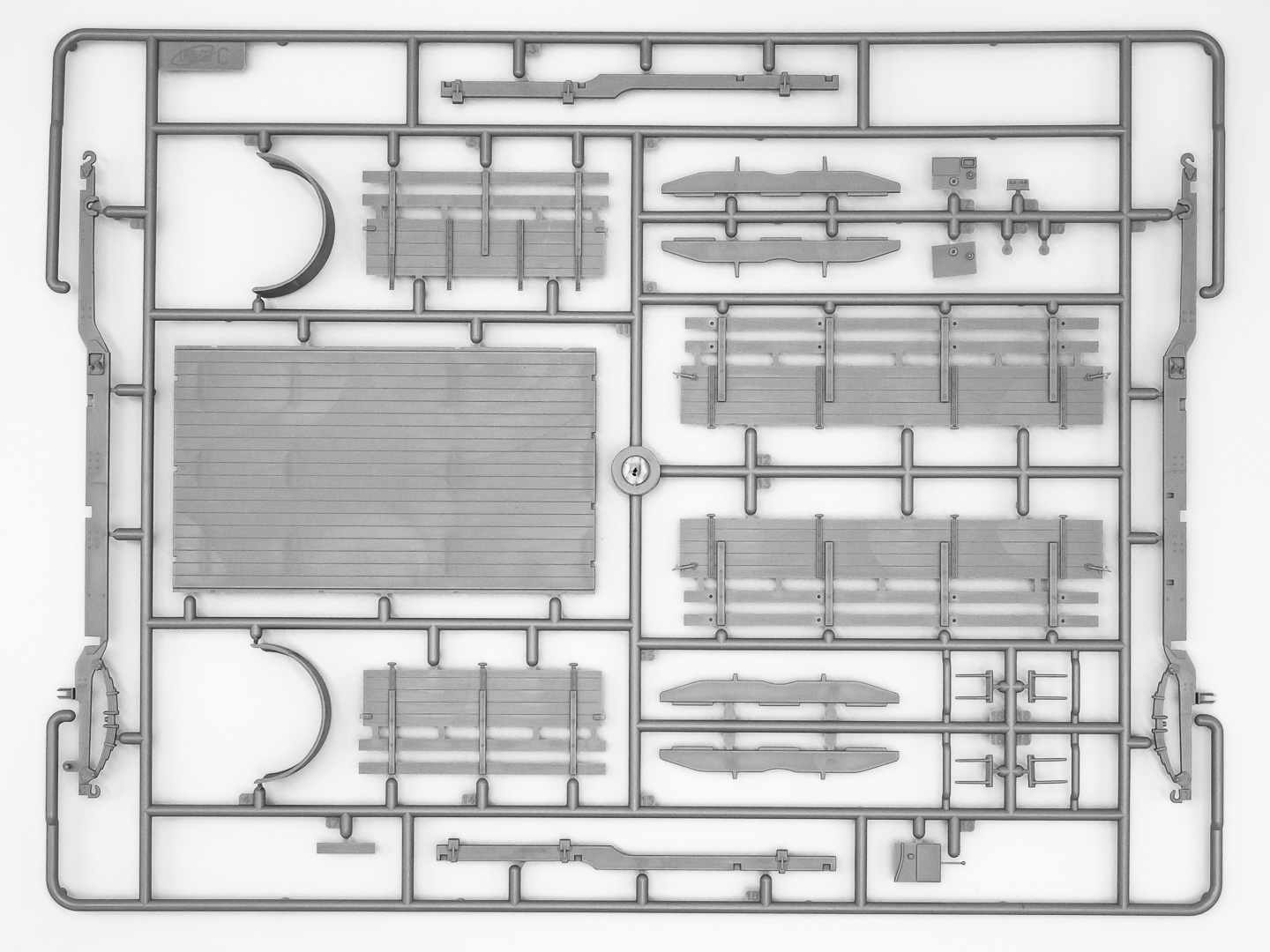 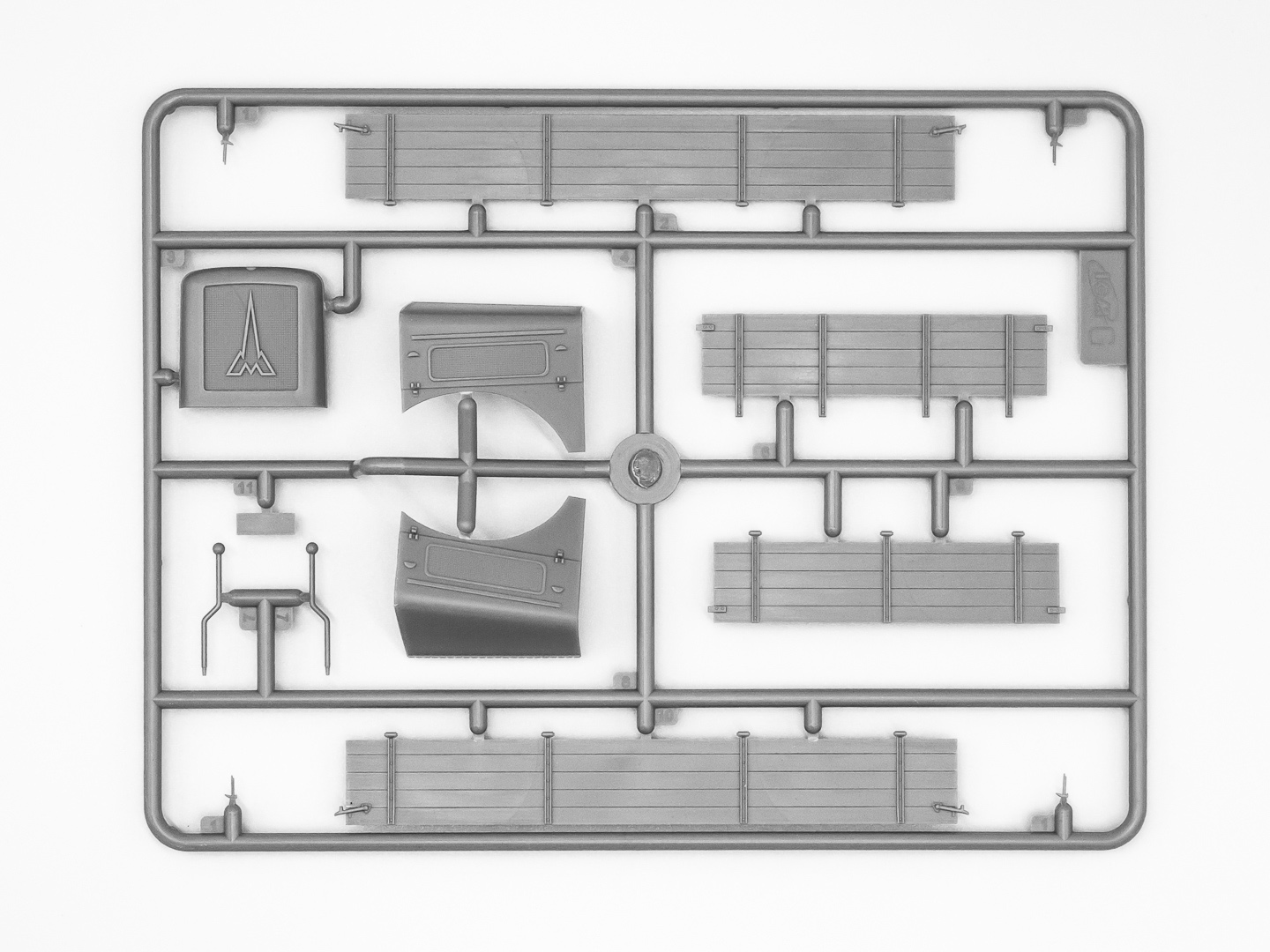 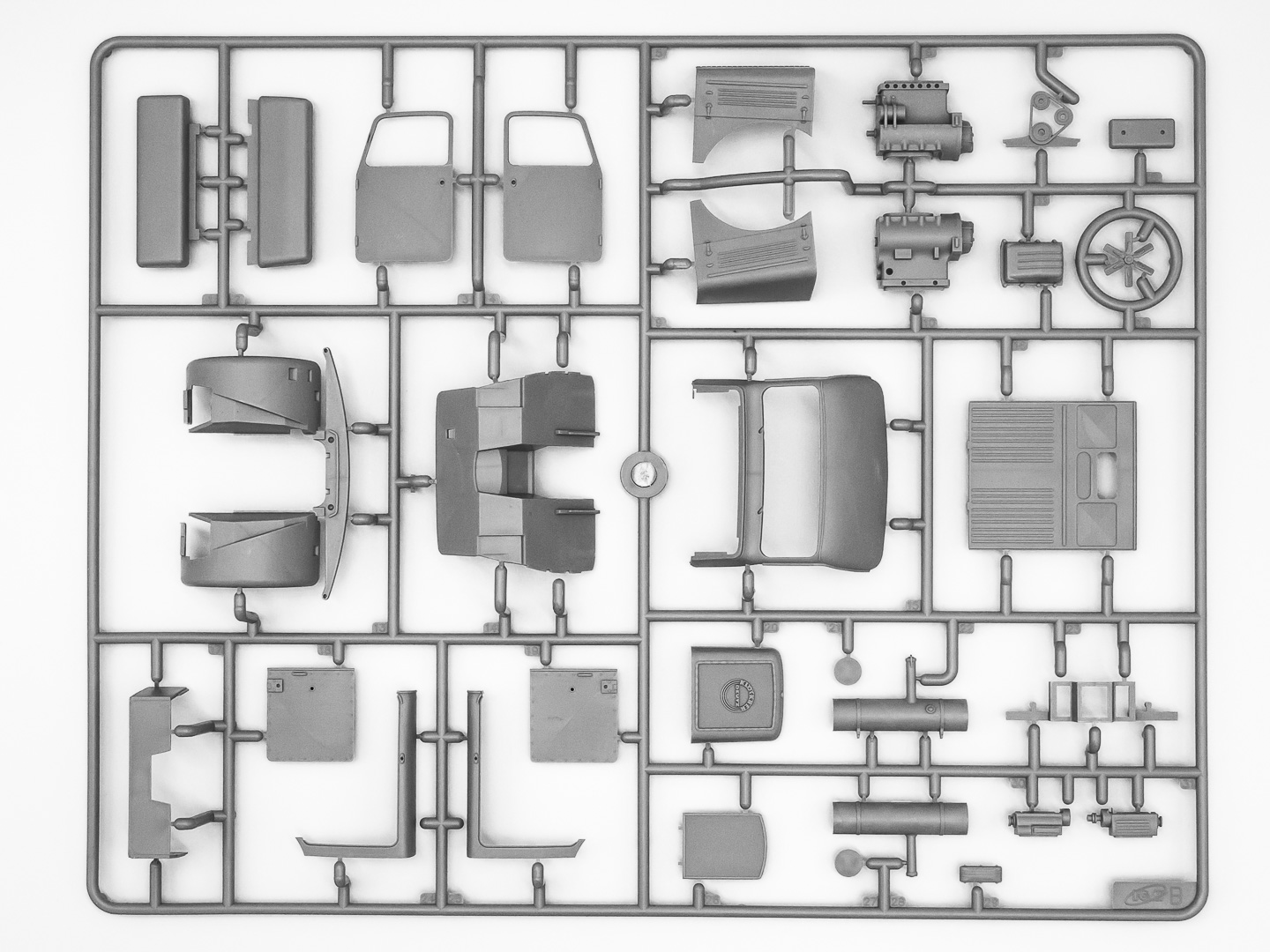 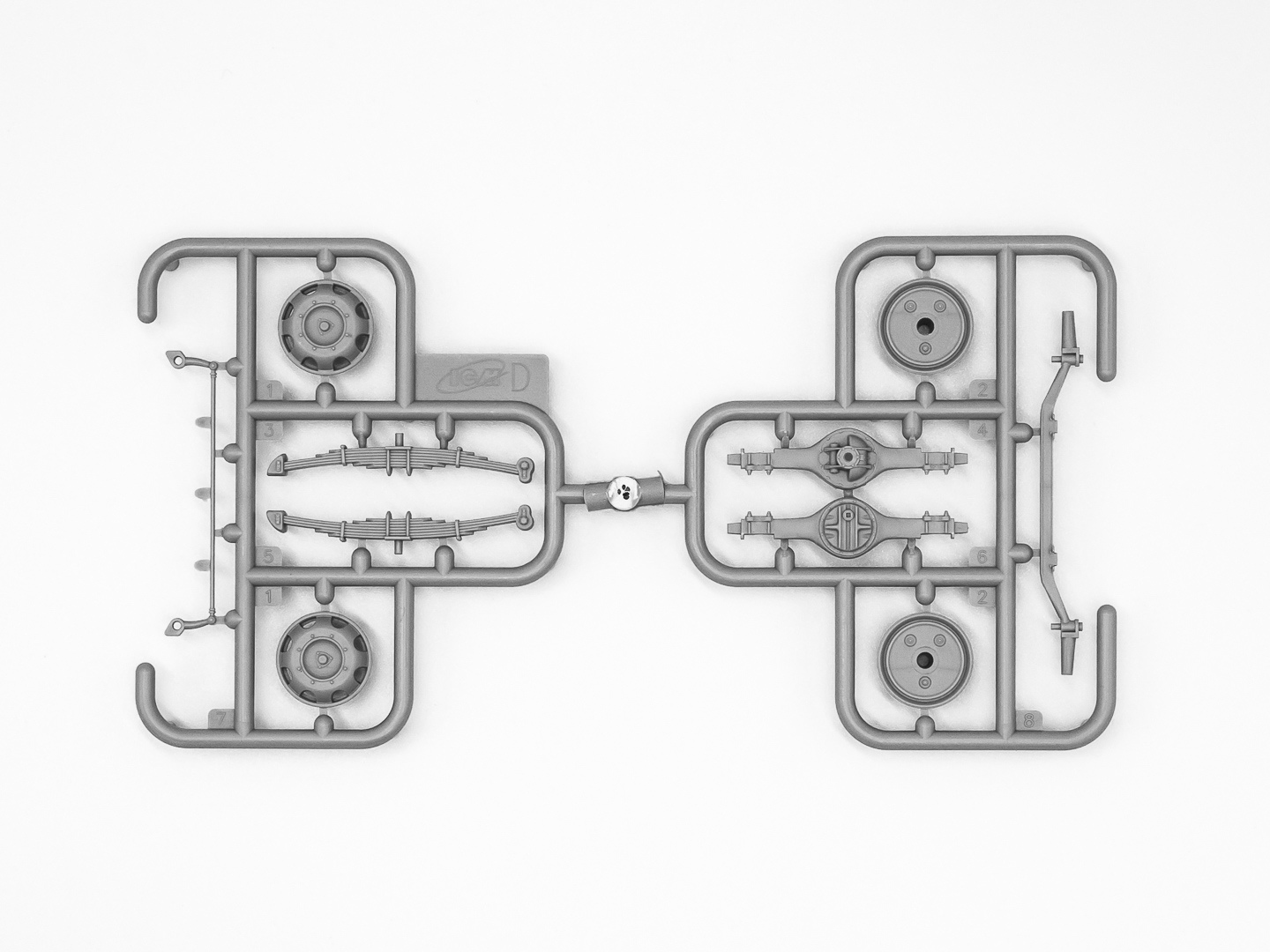 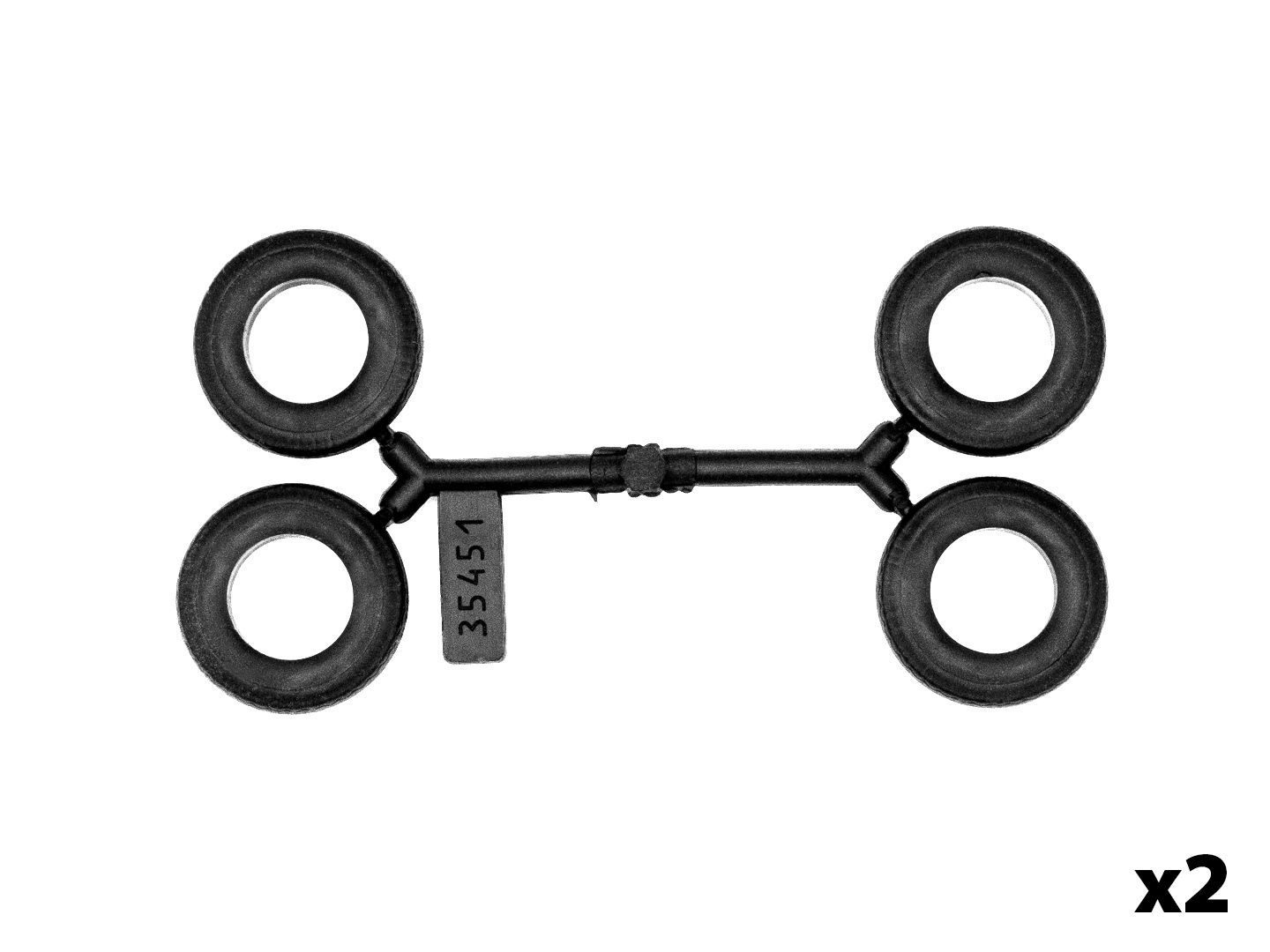 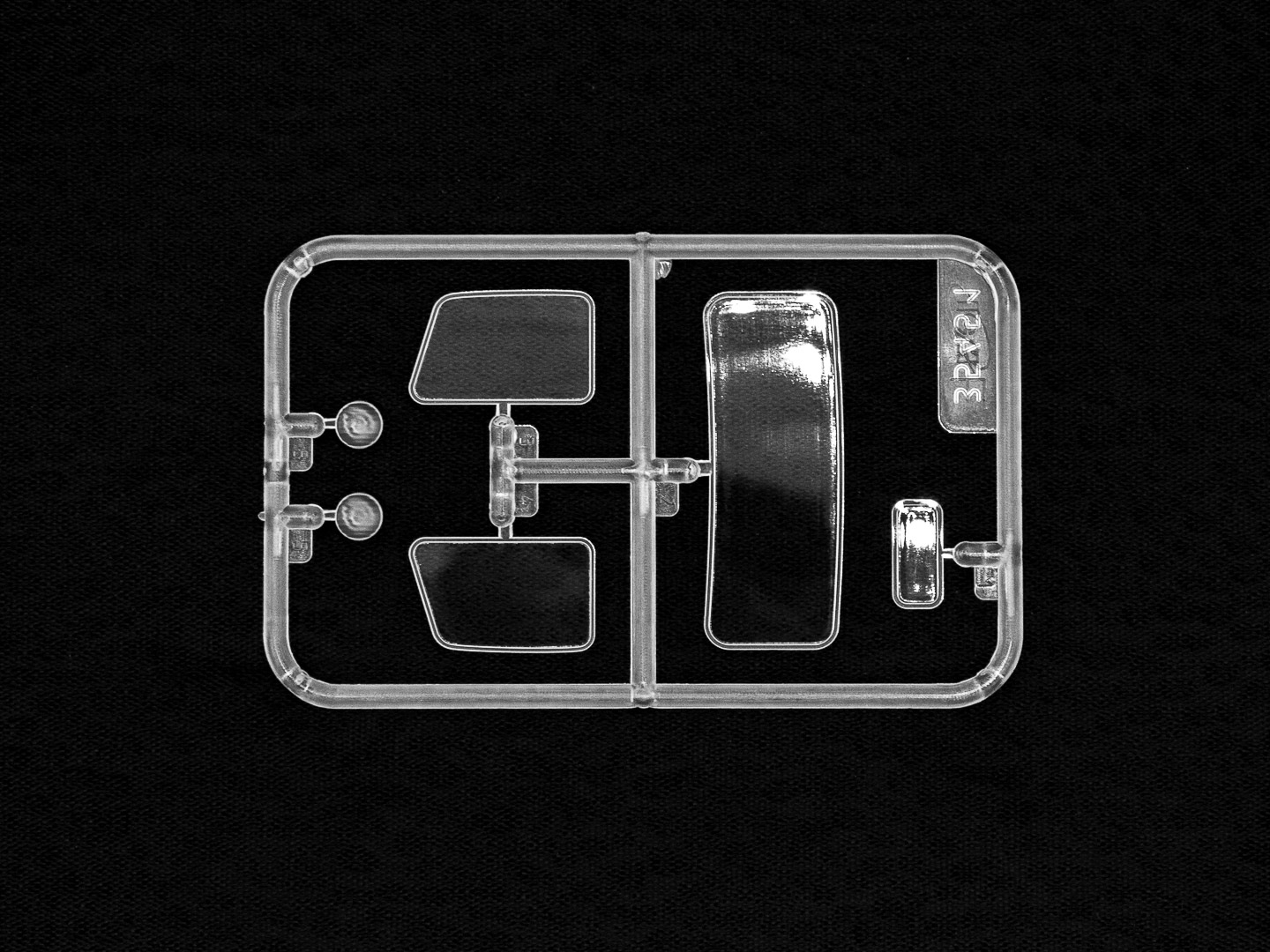 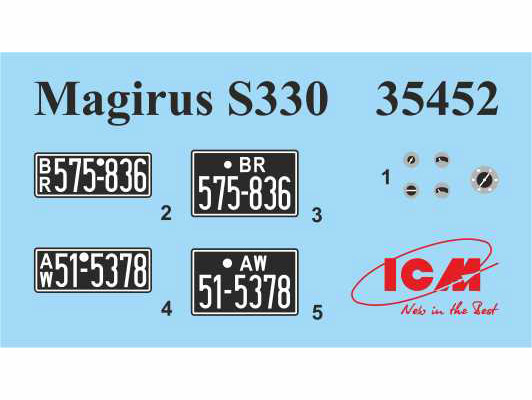 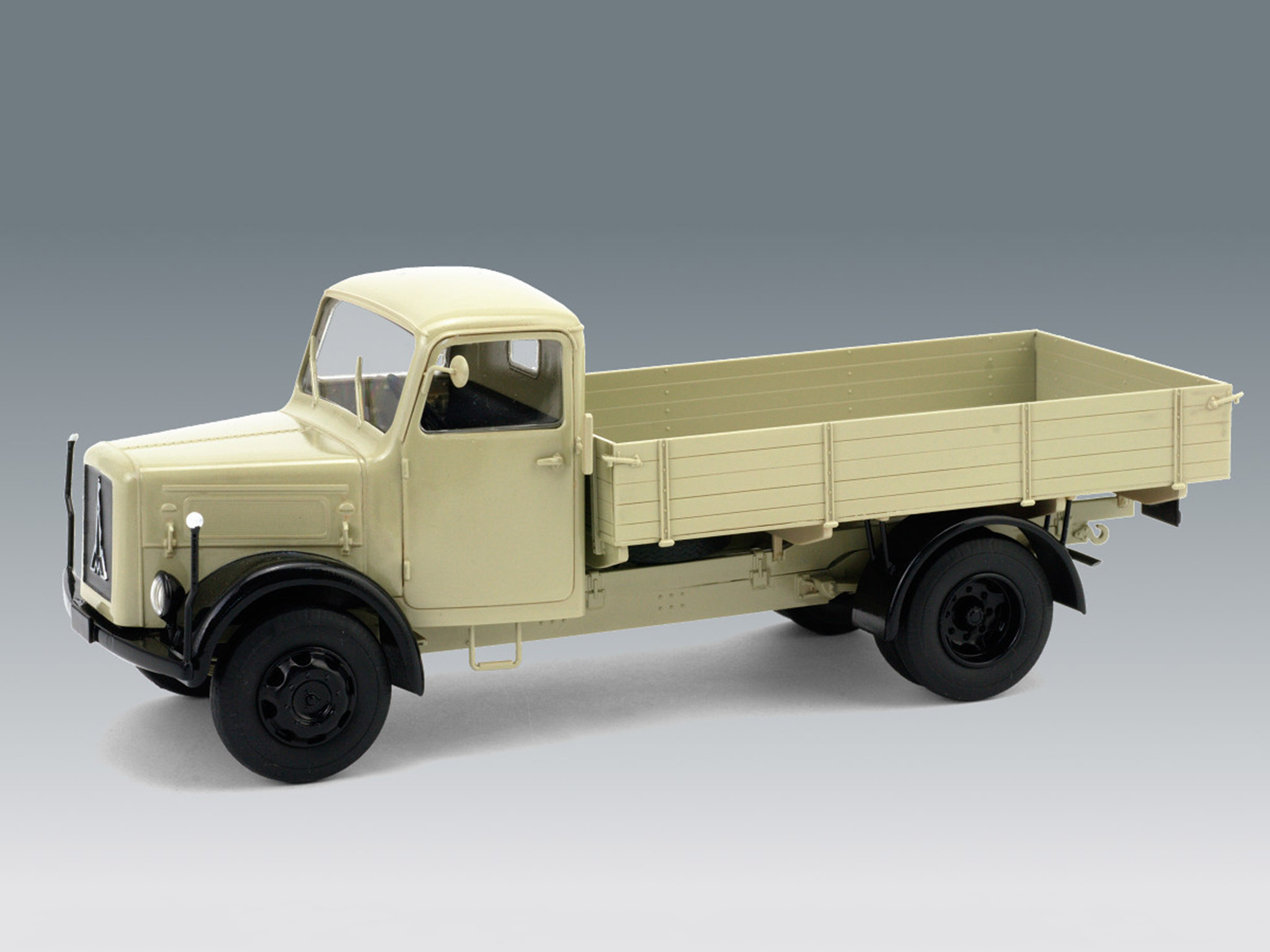 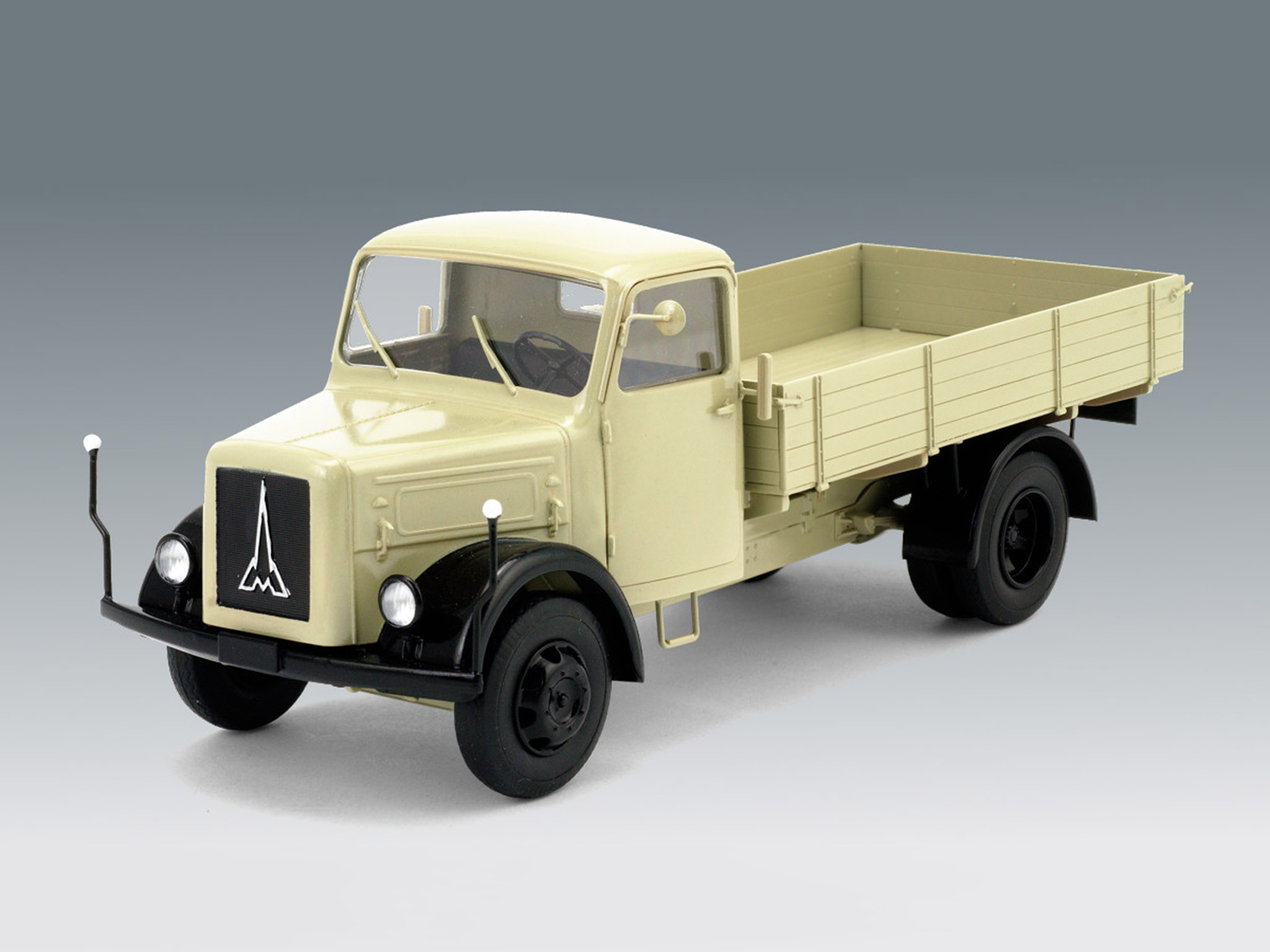 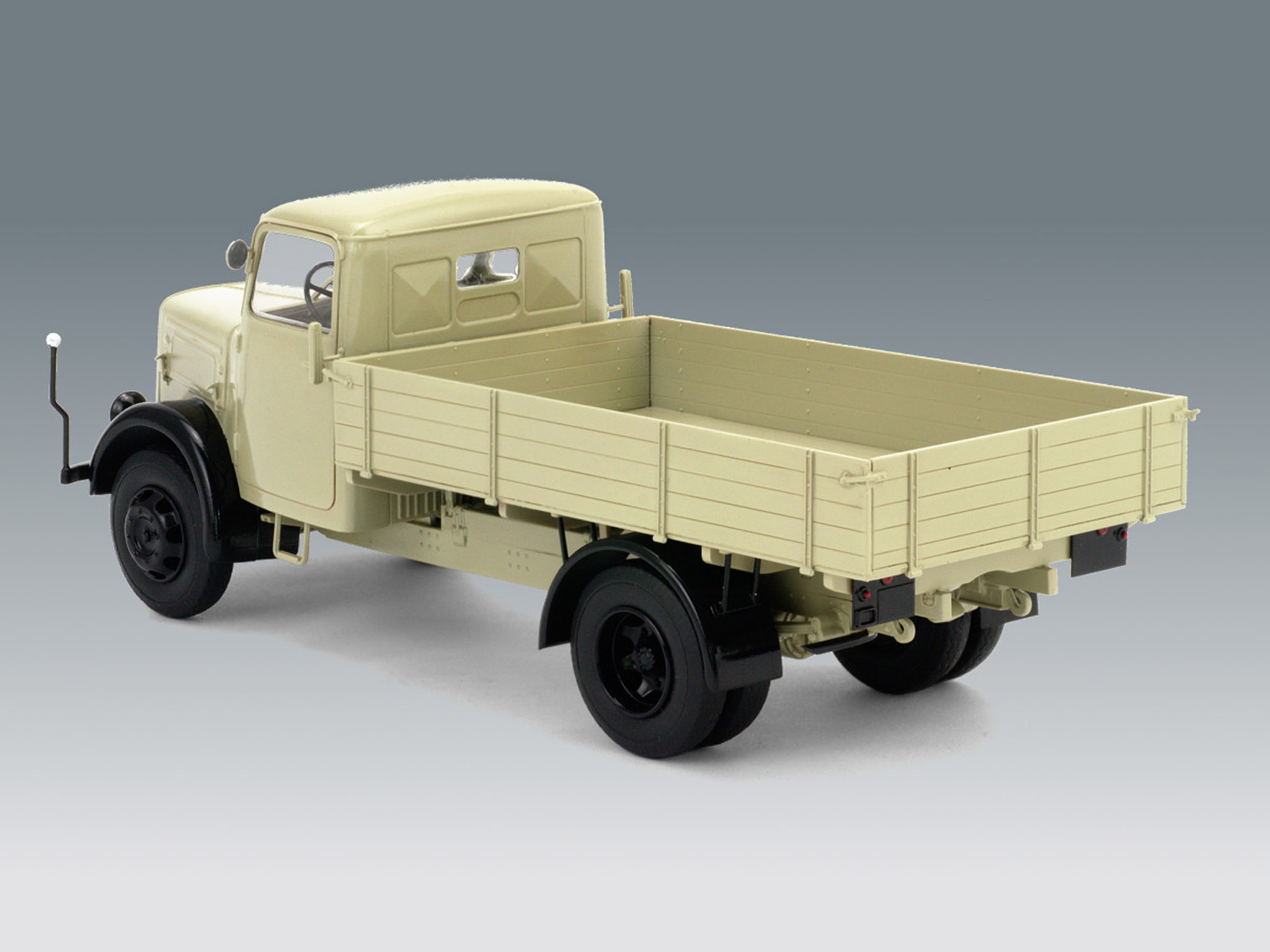 The main part of the German Wehrmacht autopark during WWII formed 3t cargo trucks. One of the most numerous of them was KHD S330 (S3000), which was produced since 1940 in Klöckner-Humboldt-Deutz (before 1938 and after 1945 – Magirus) plant in Ulm. This truck was equipped with 4 cyl. Deutz Diesel engine and had rear drive only.

KHD S3000 trucks were widely used in all German arms of service up to the end of war everywhere – in the Soviet-German front, in North Africa, Italy, France.

The production of S330 (S3000) trucks was resumed in 1948 under the brand name Magirus and continued until 1951. Late production trucks were equipped with 4 cyl. air-cooled Deutz Diesel engines.