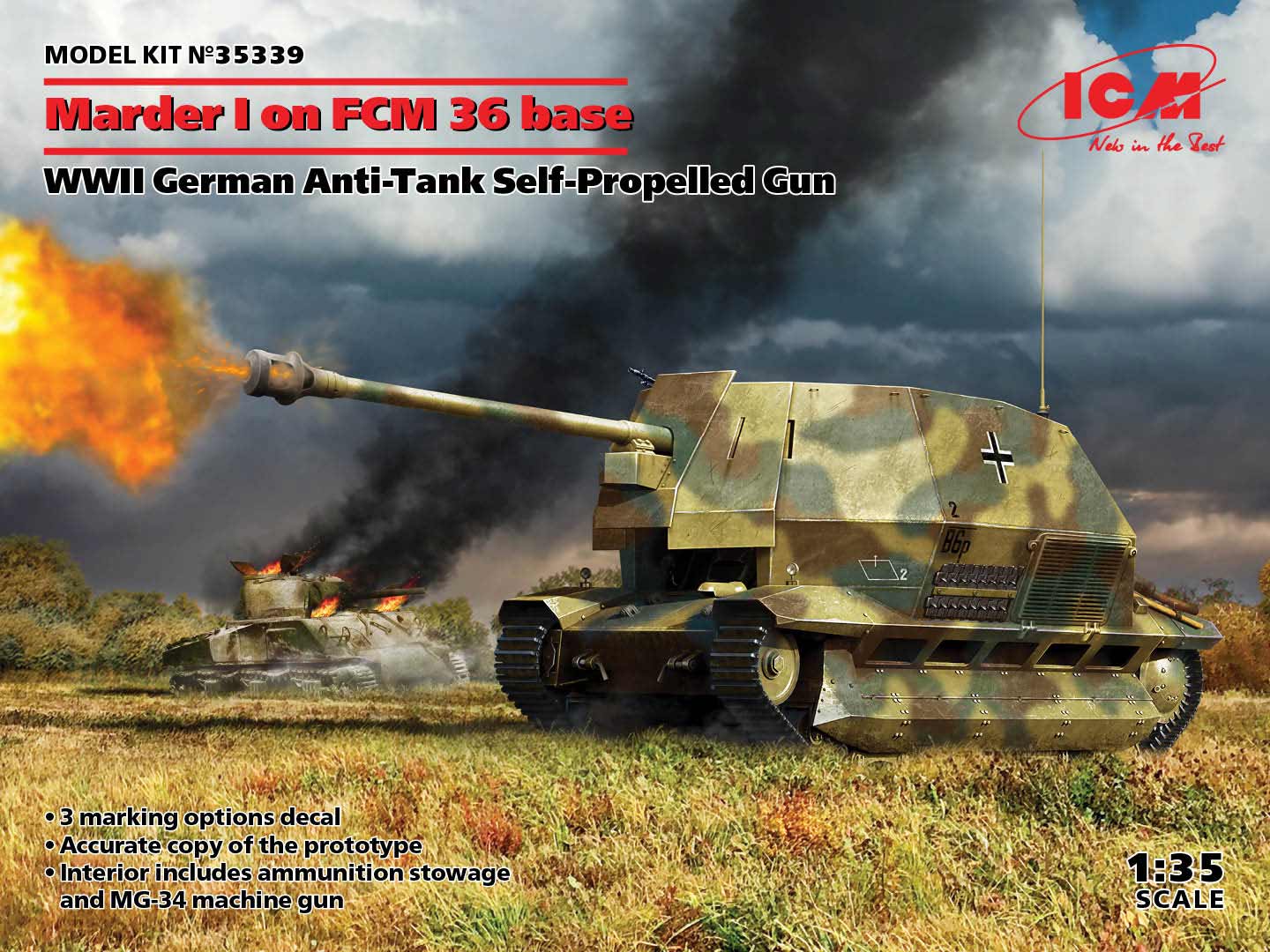 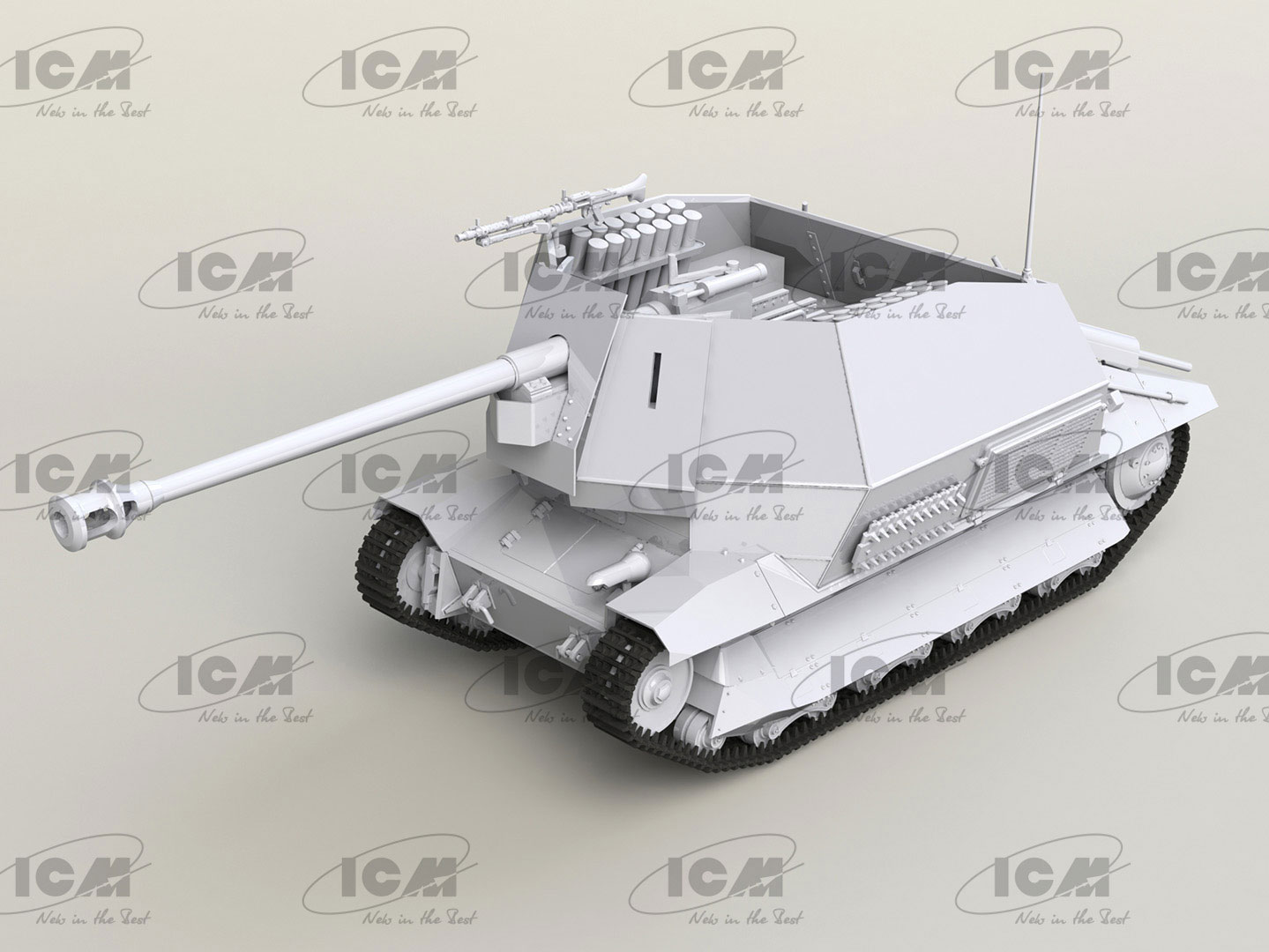 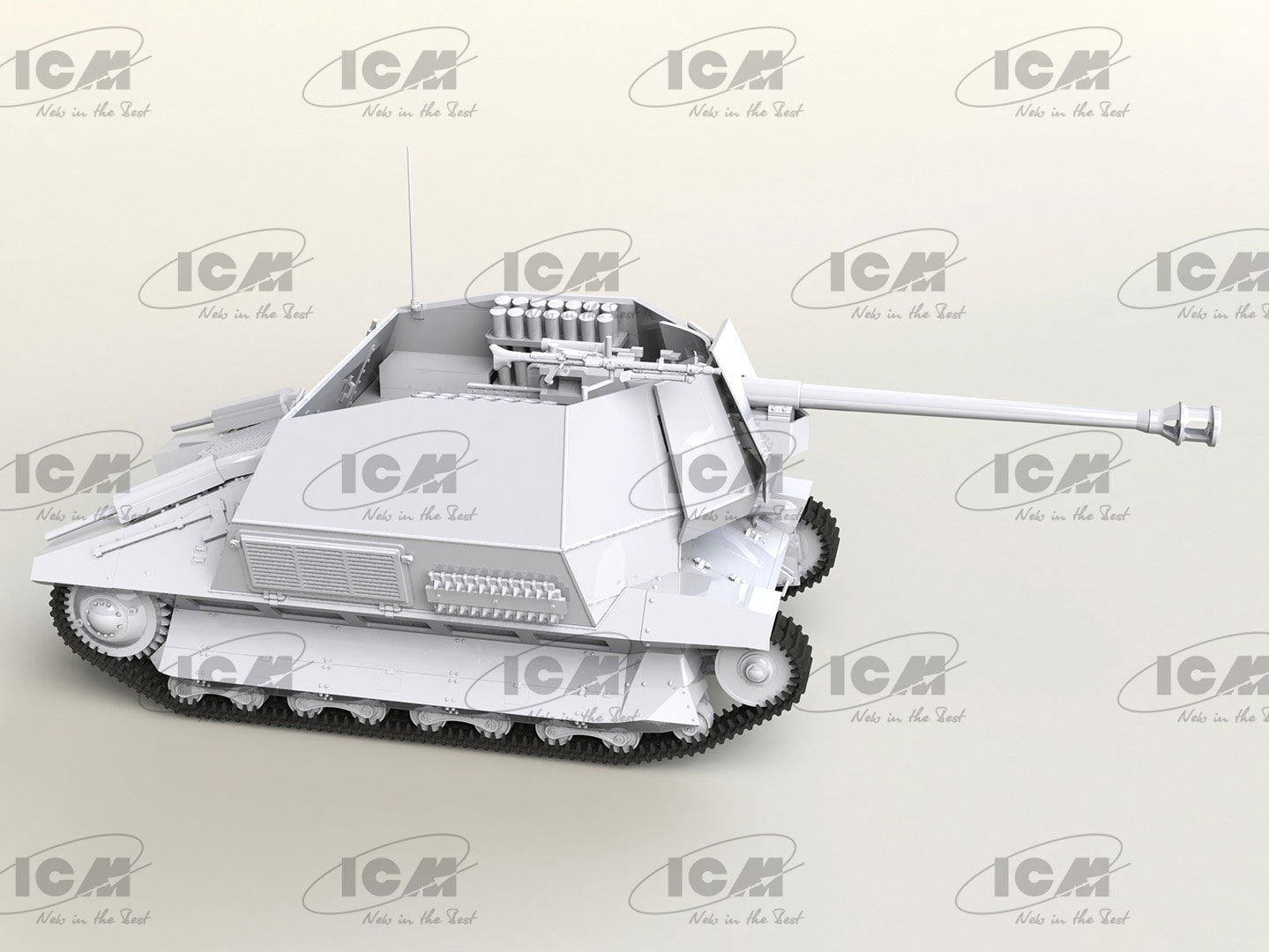 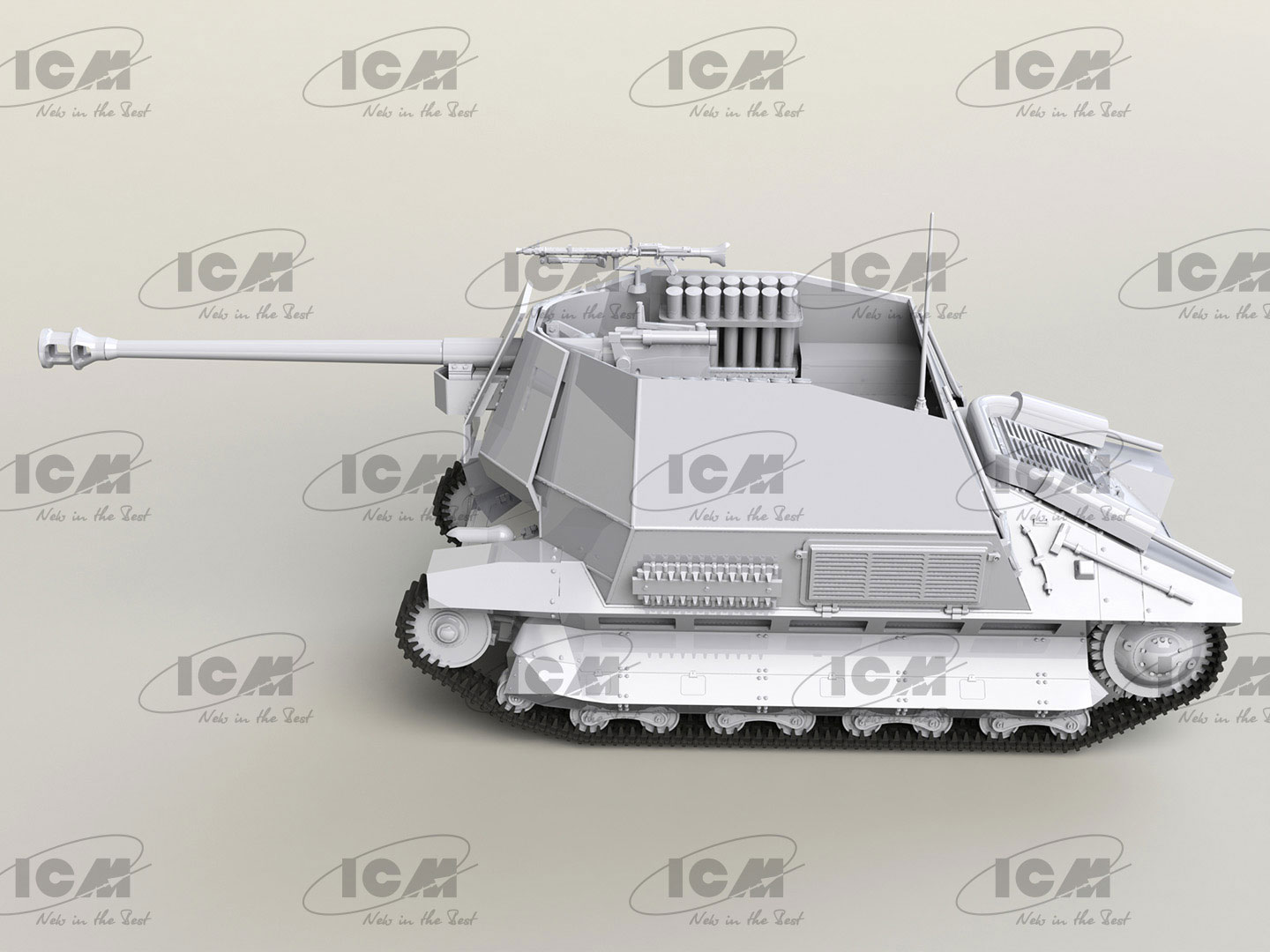 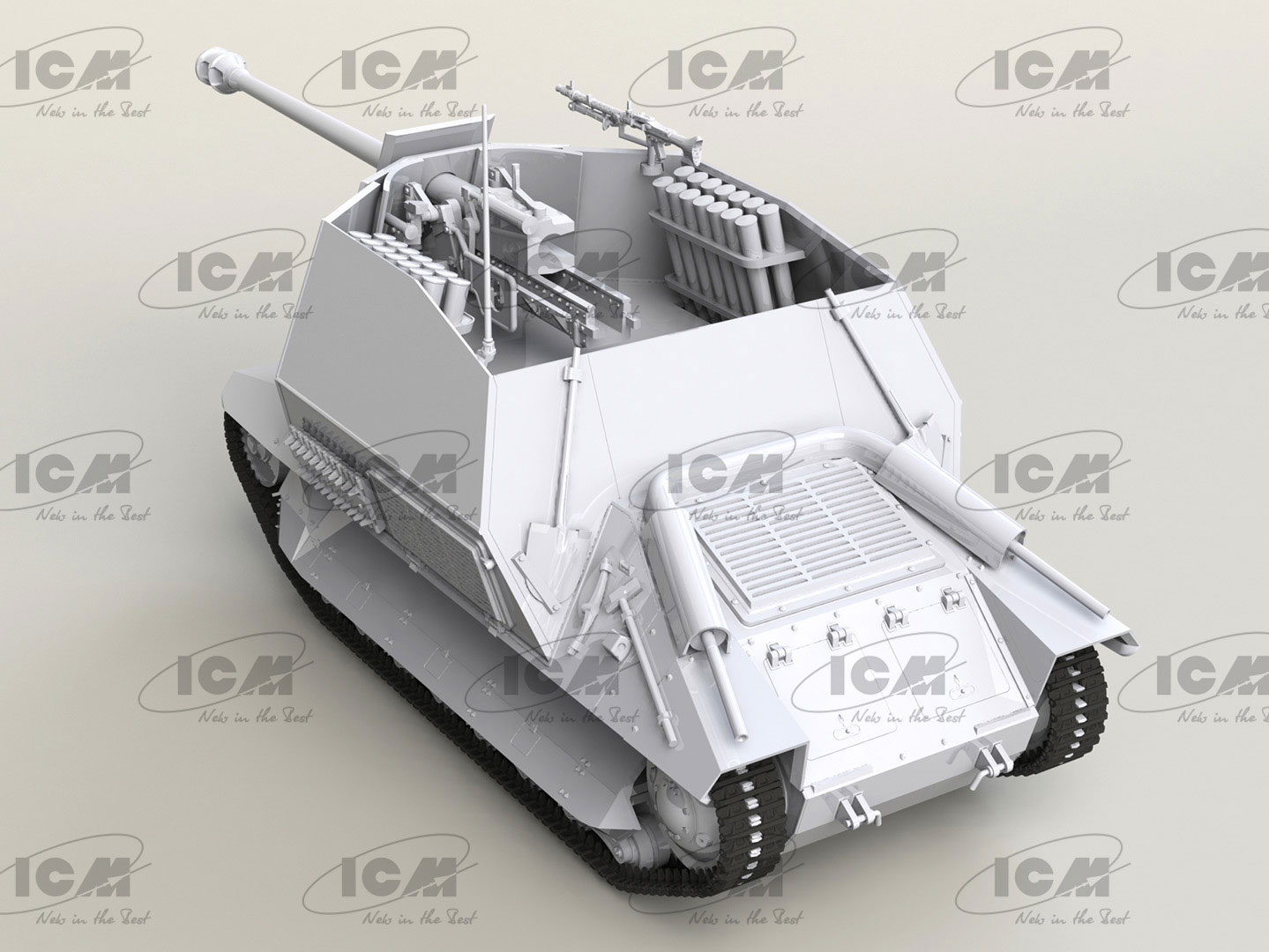 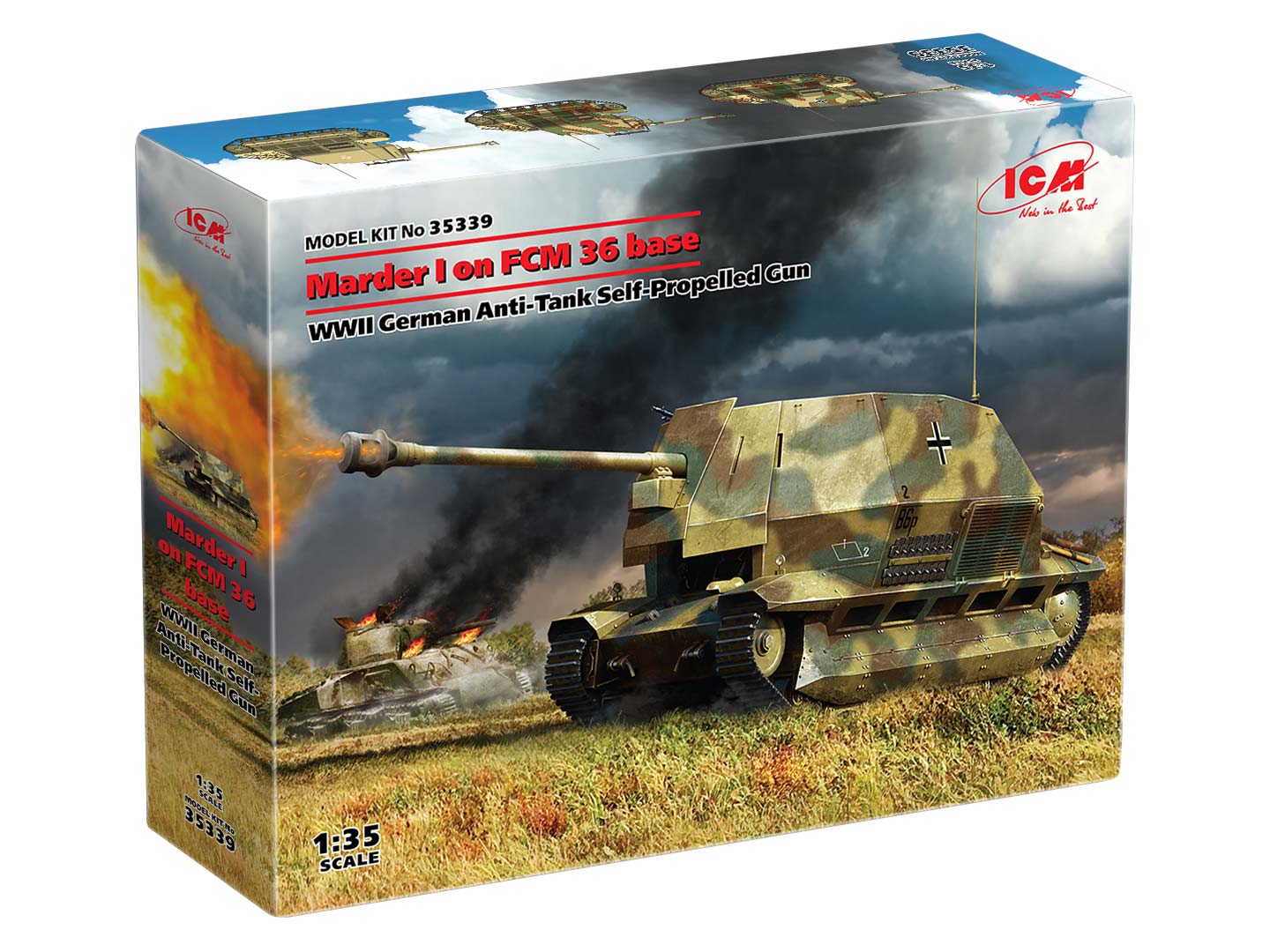 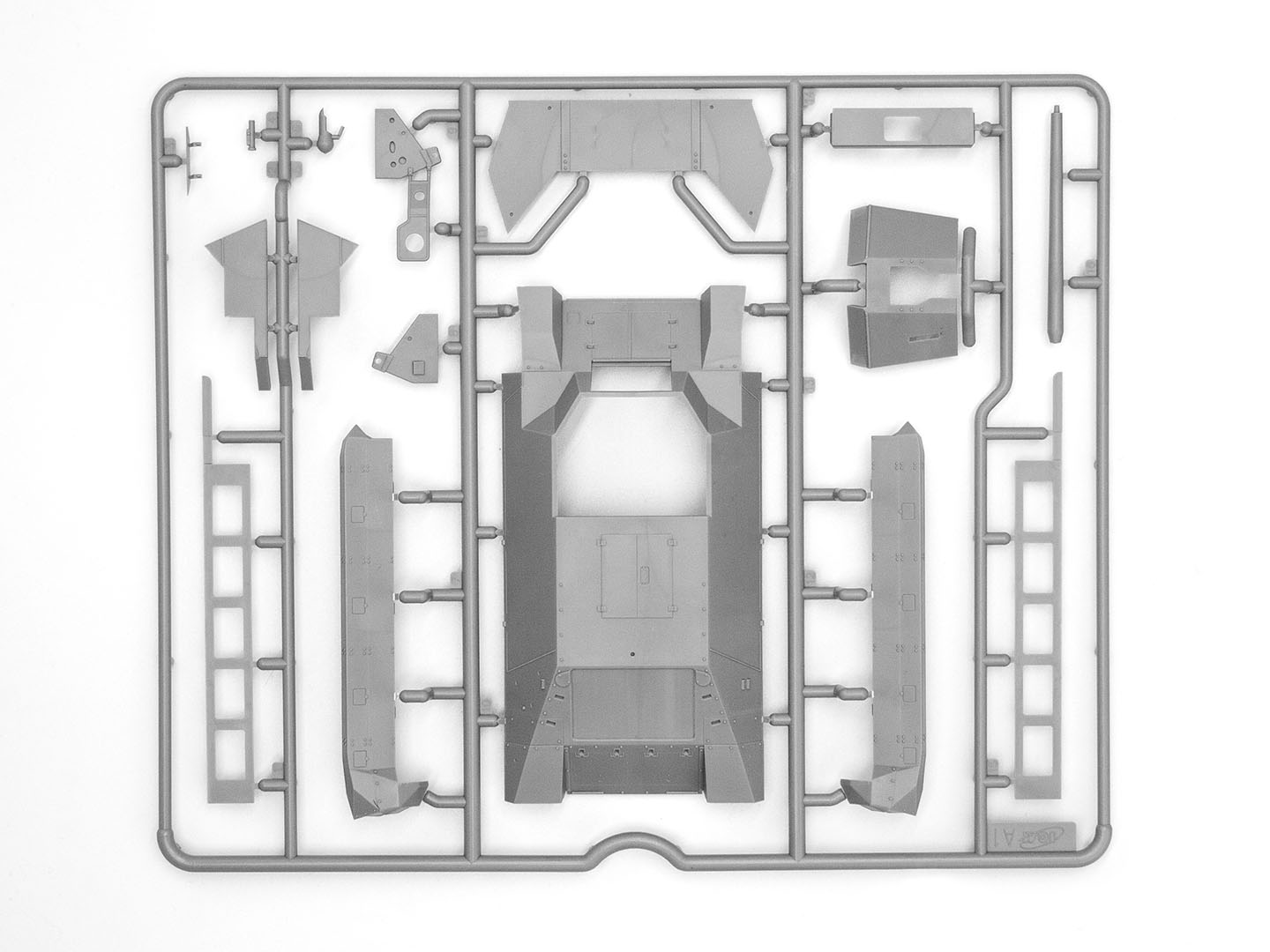 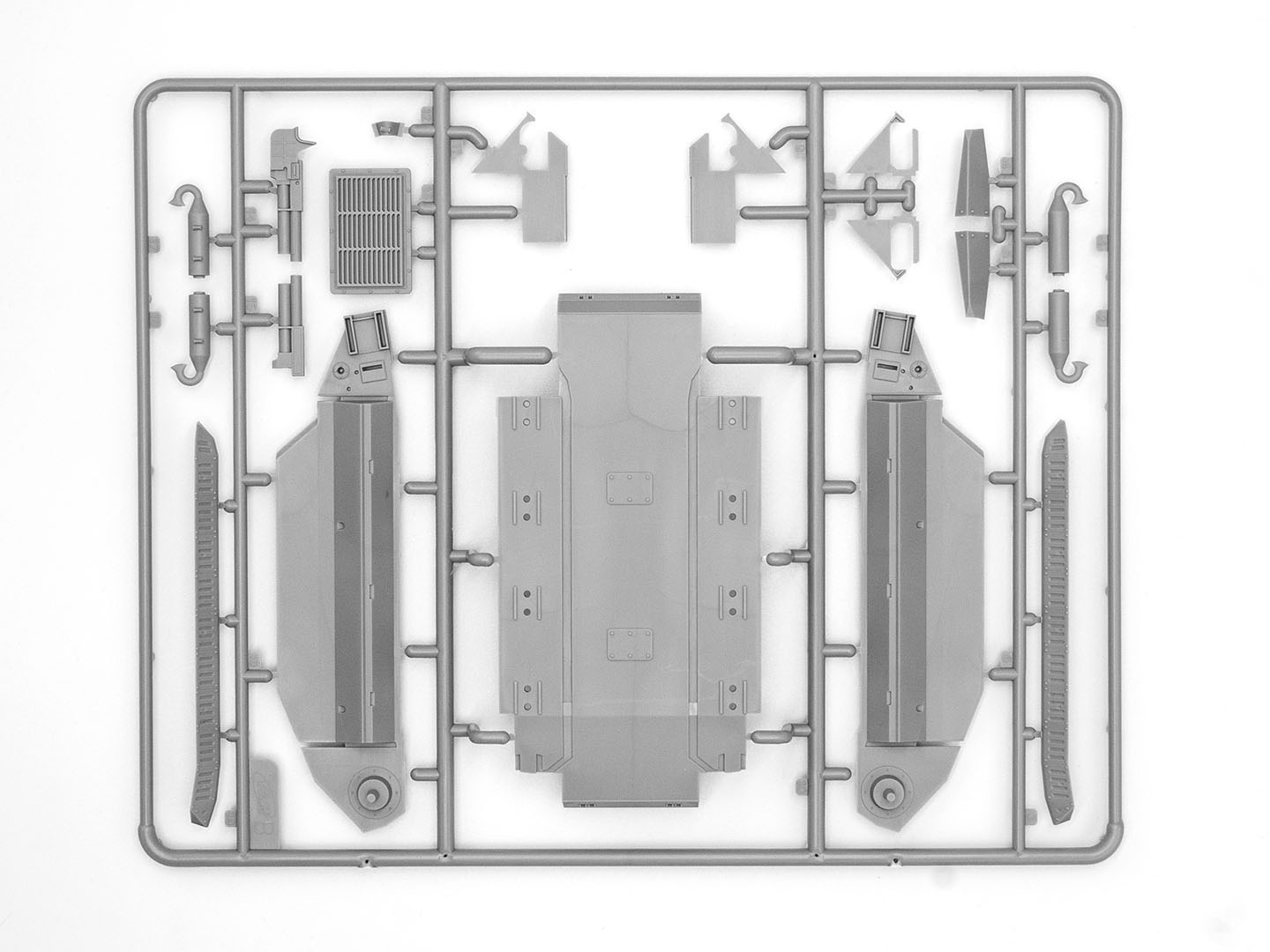 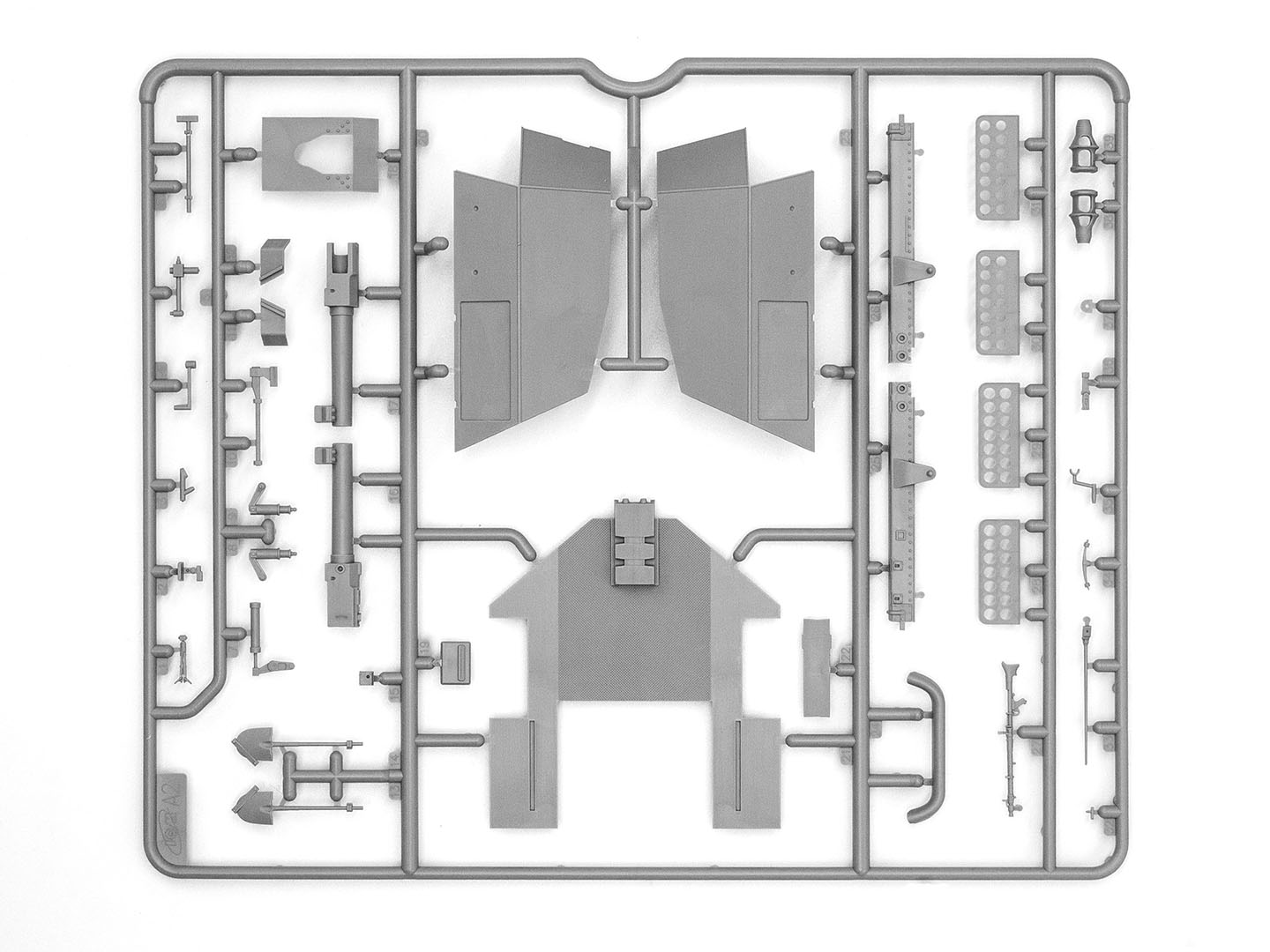 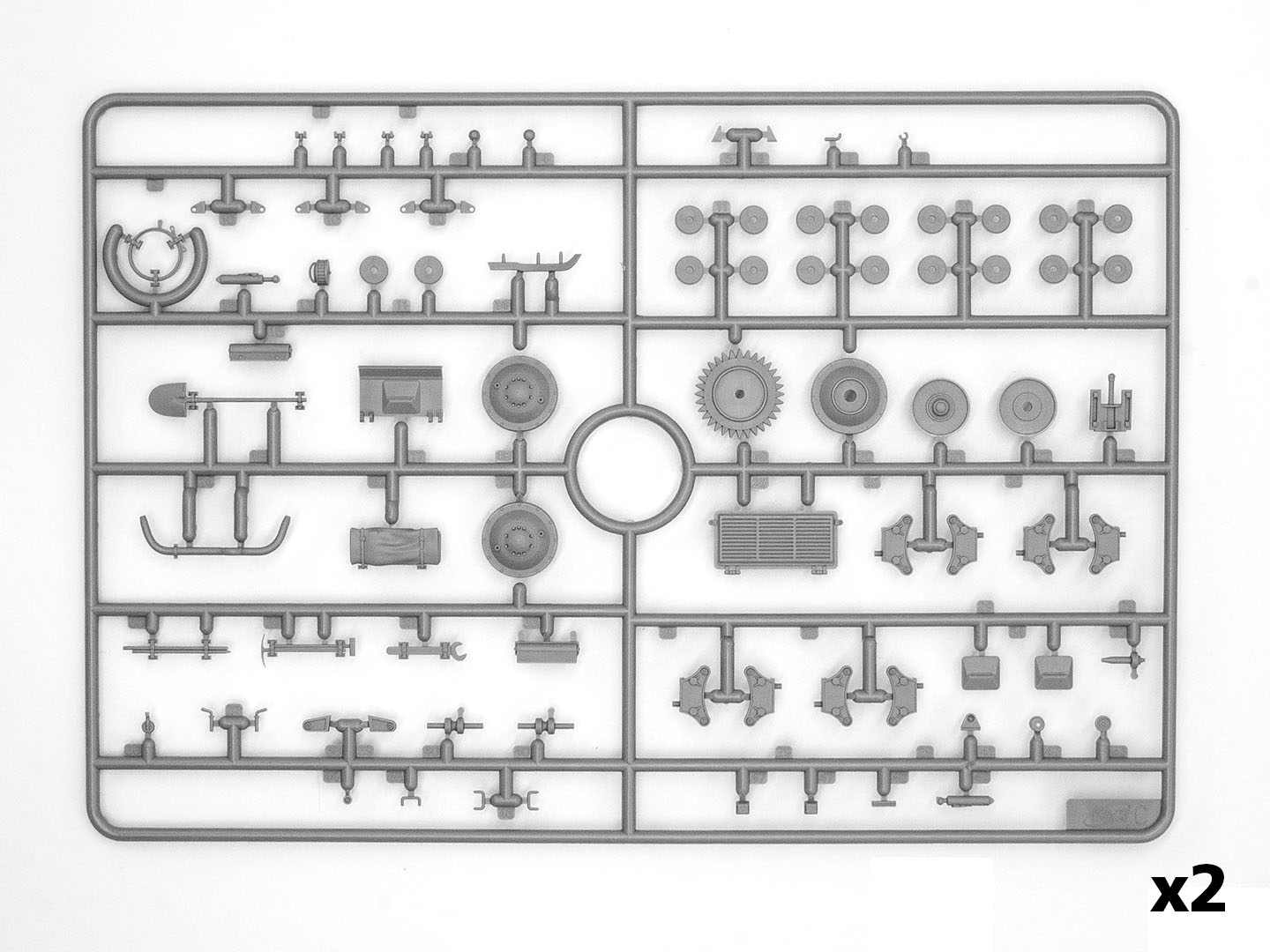 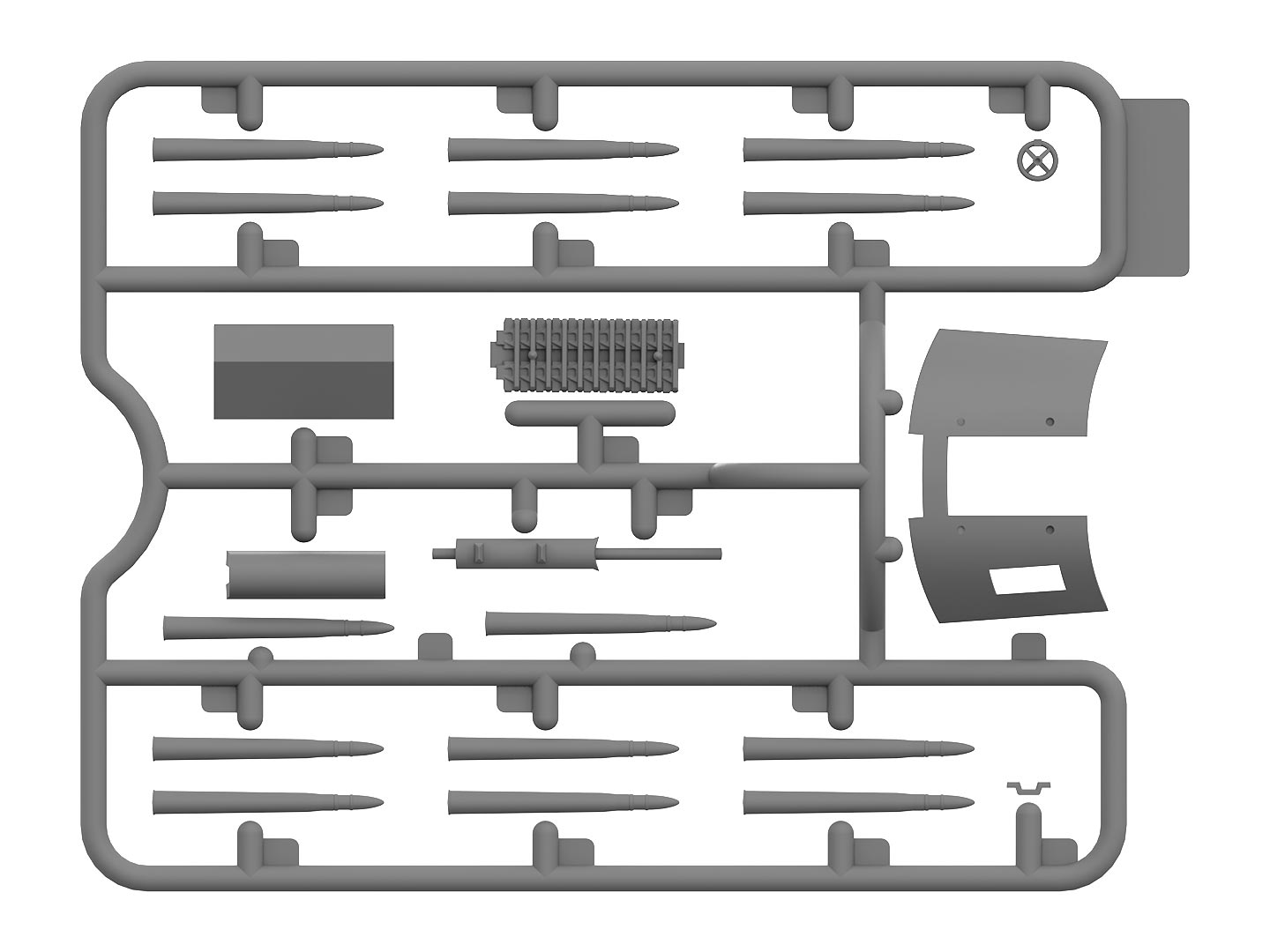 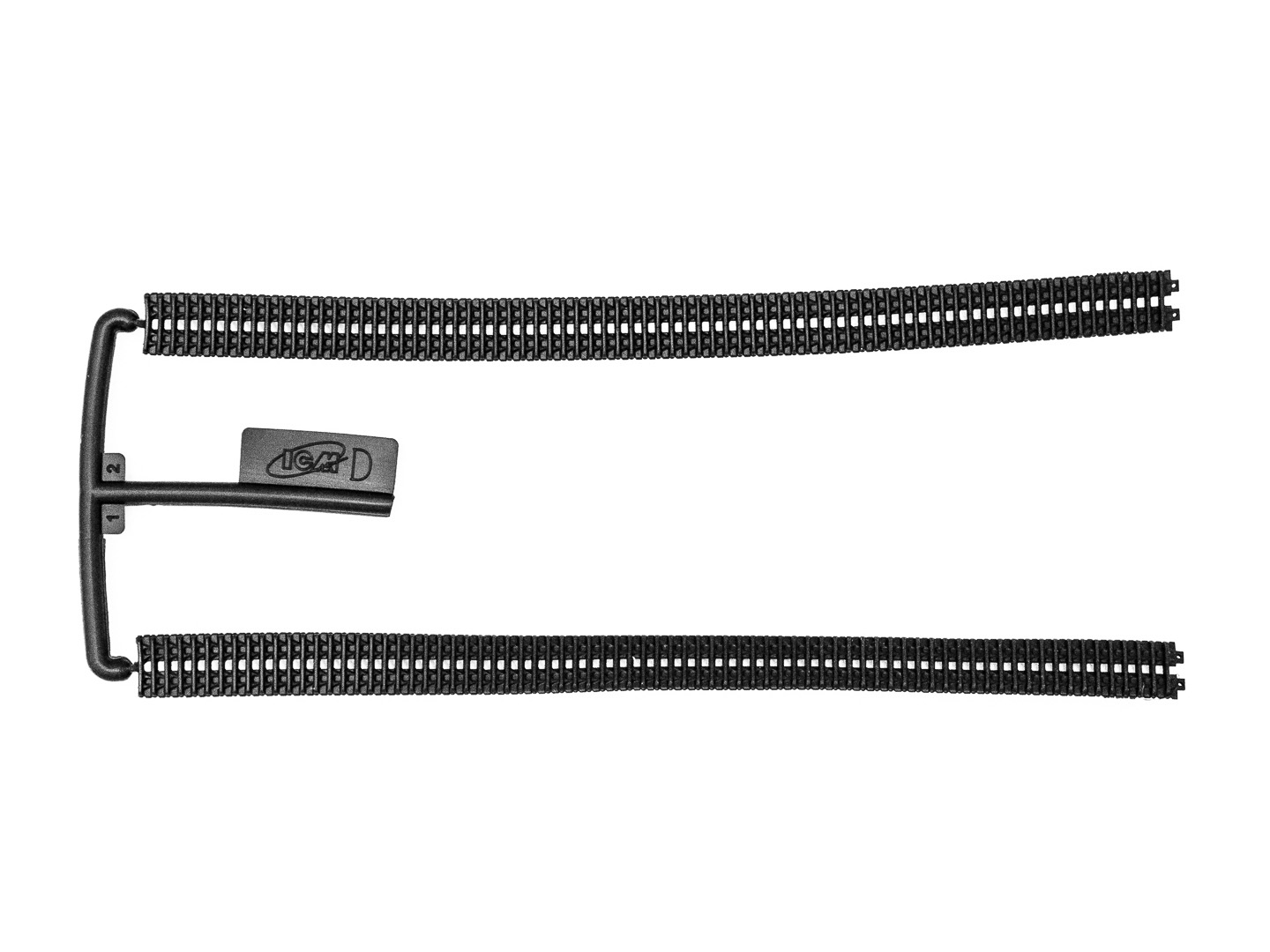 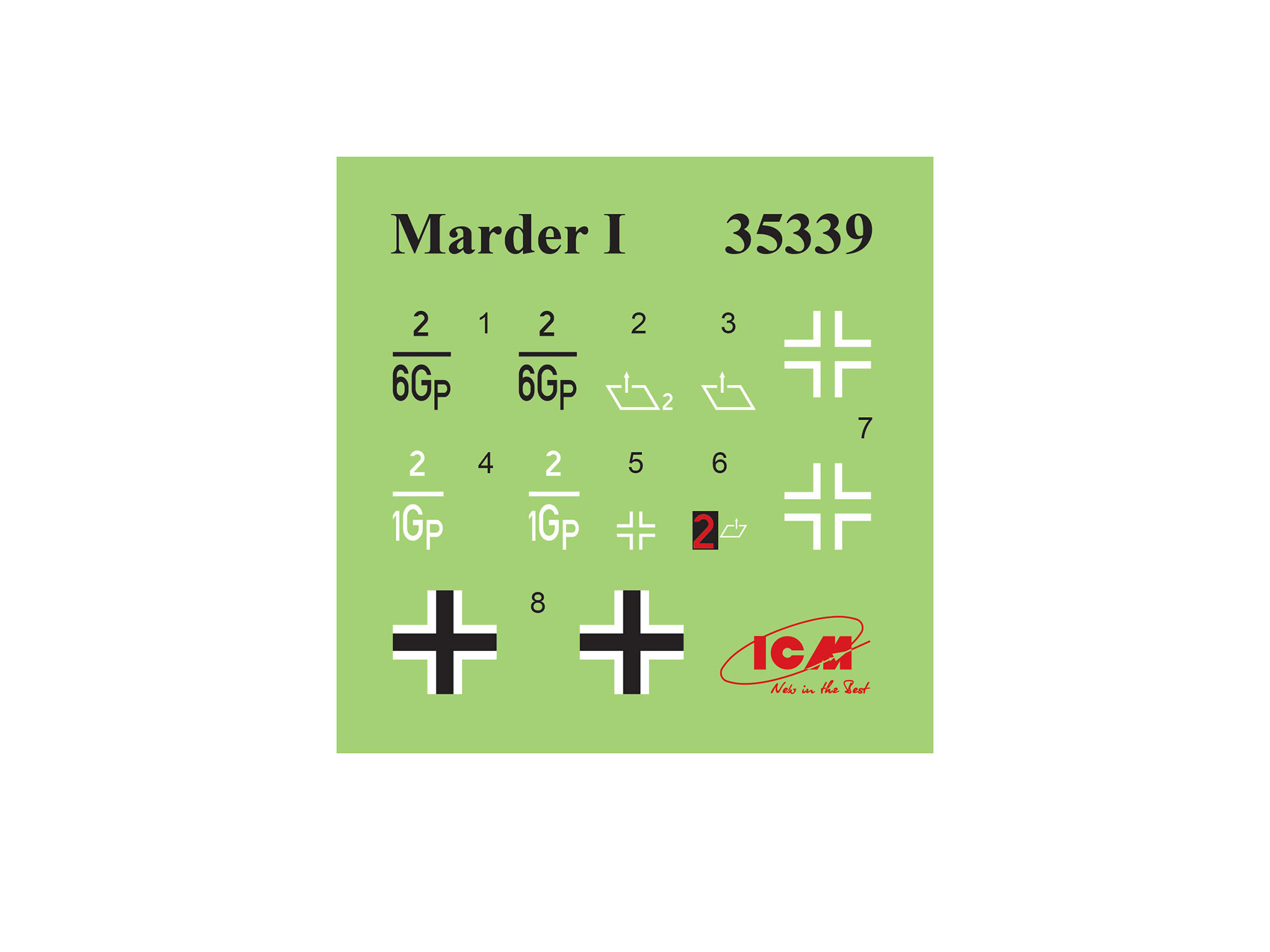 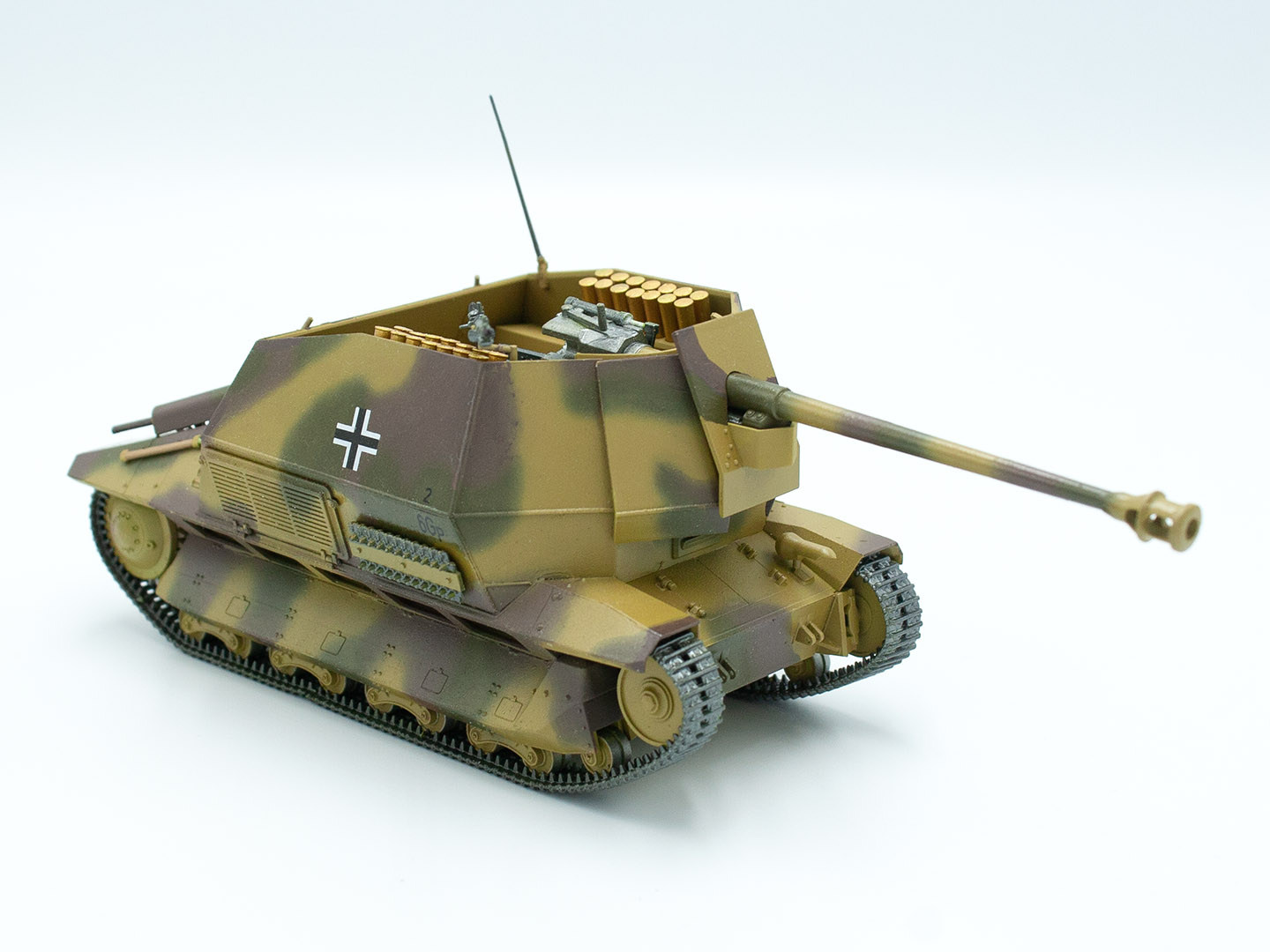 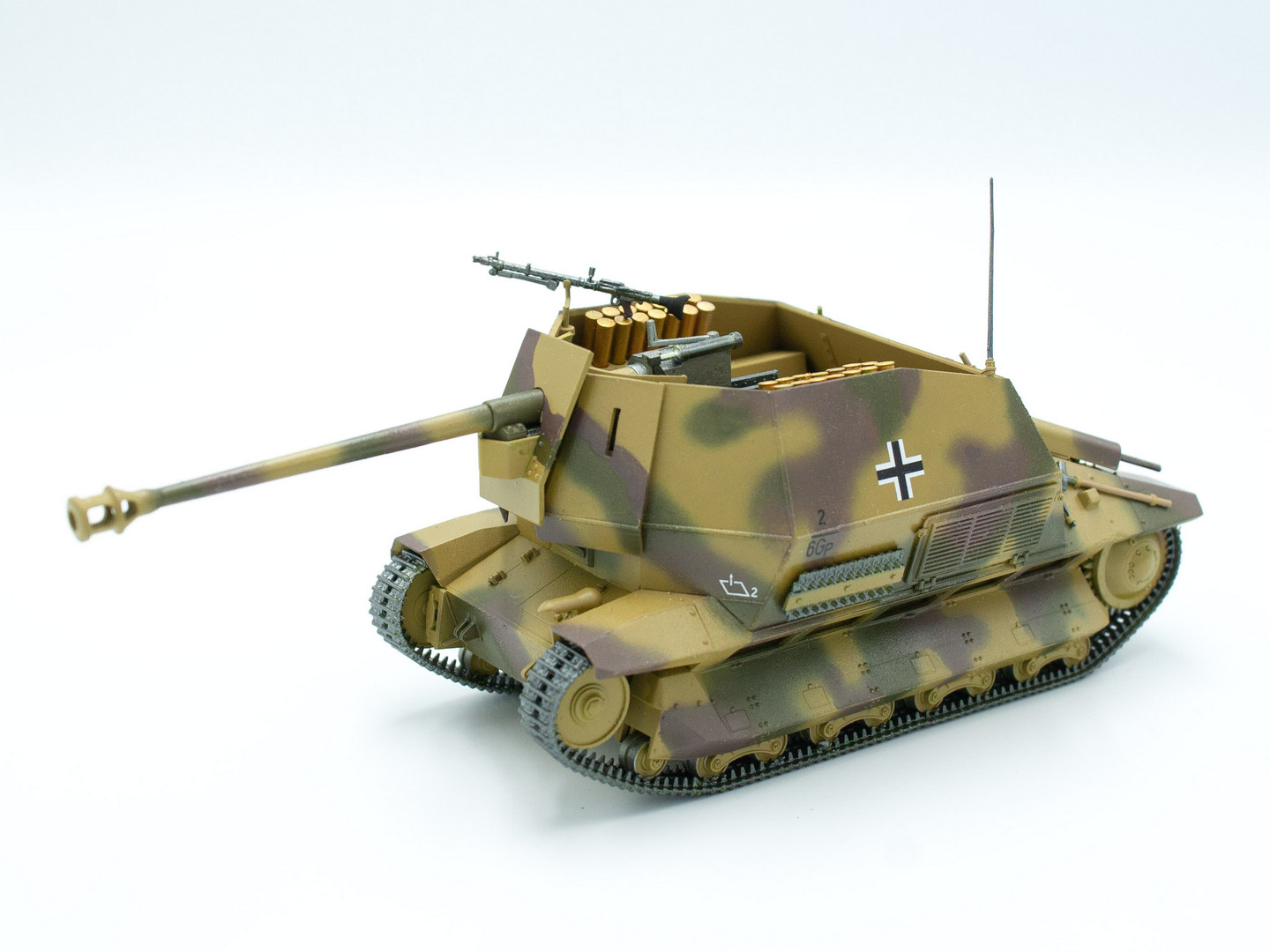 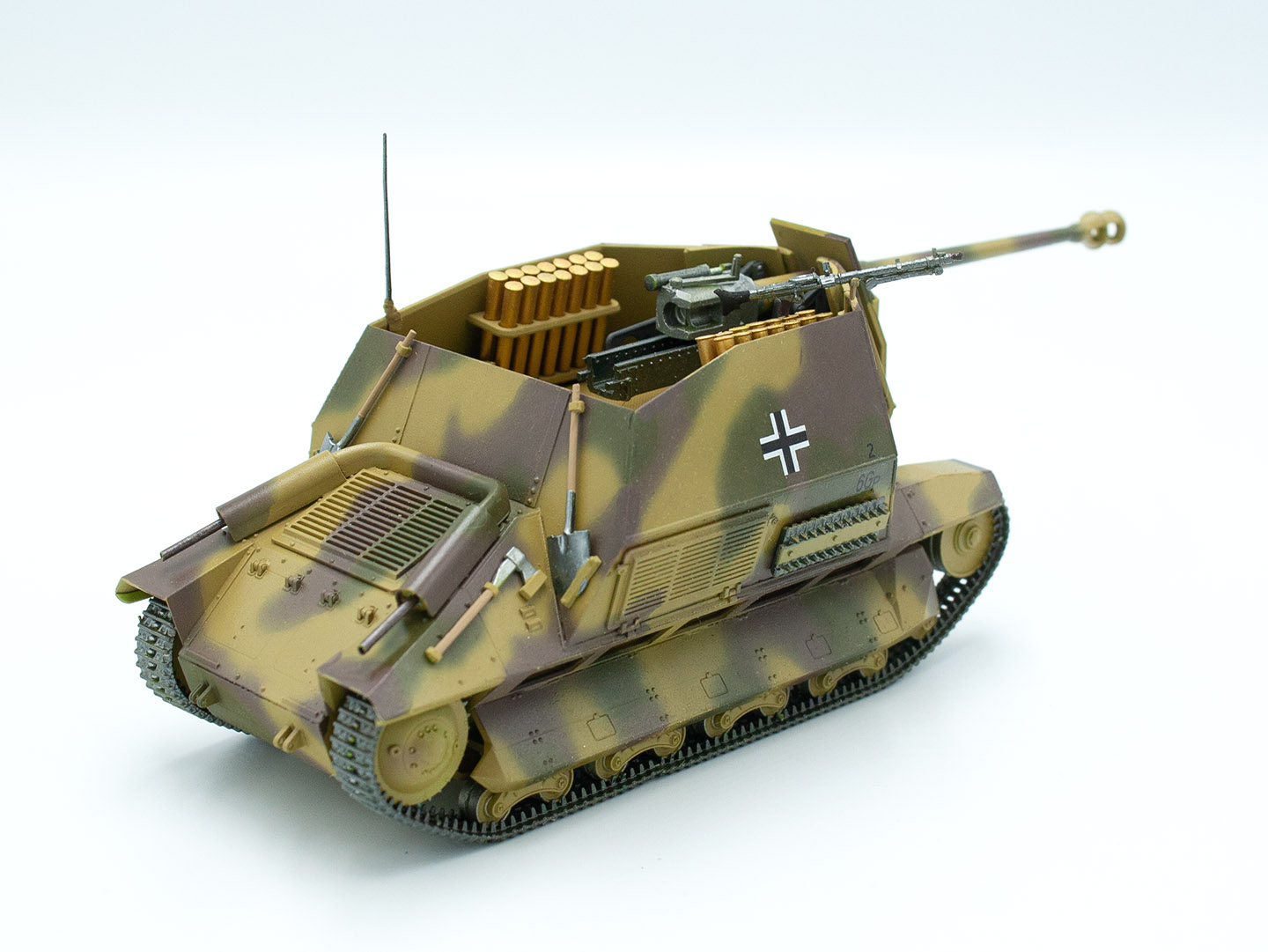 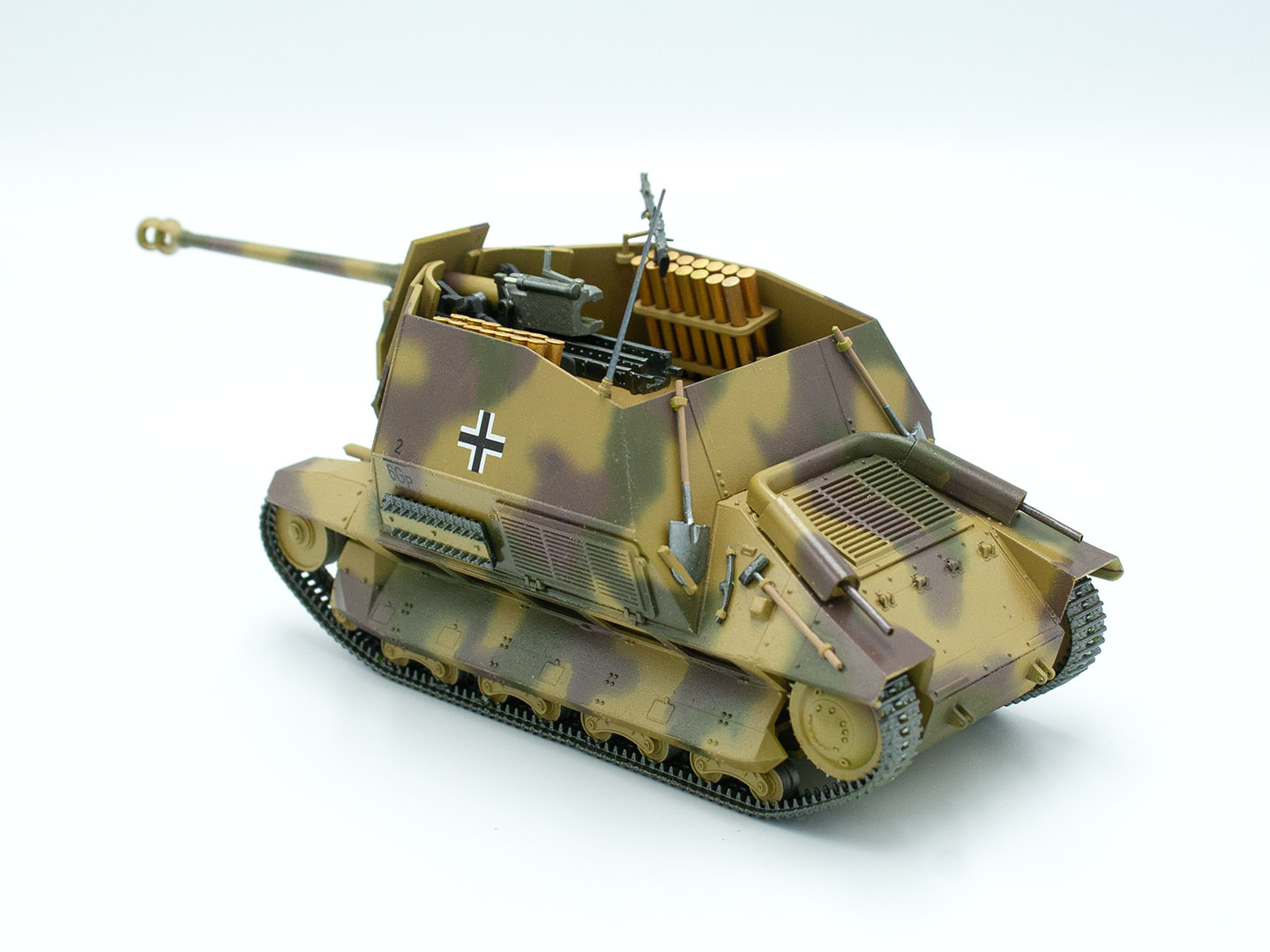 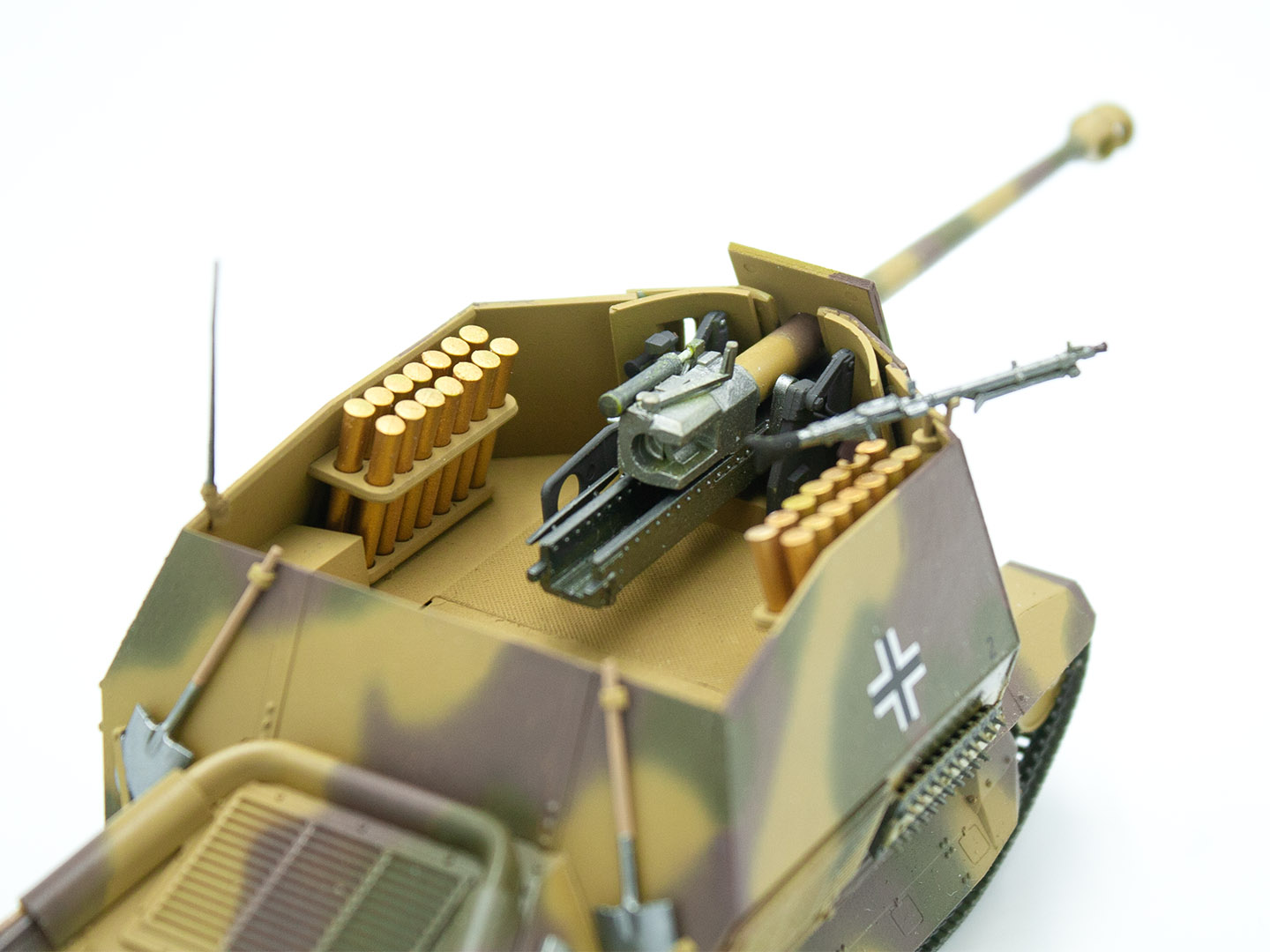 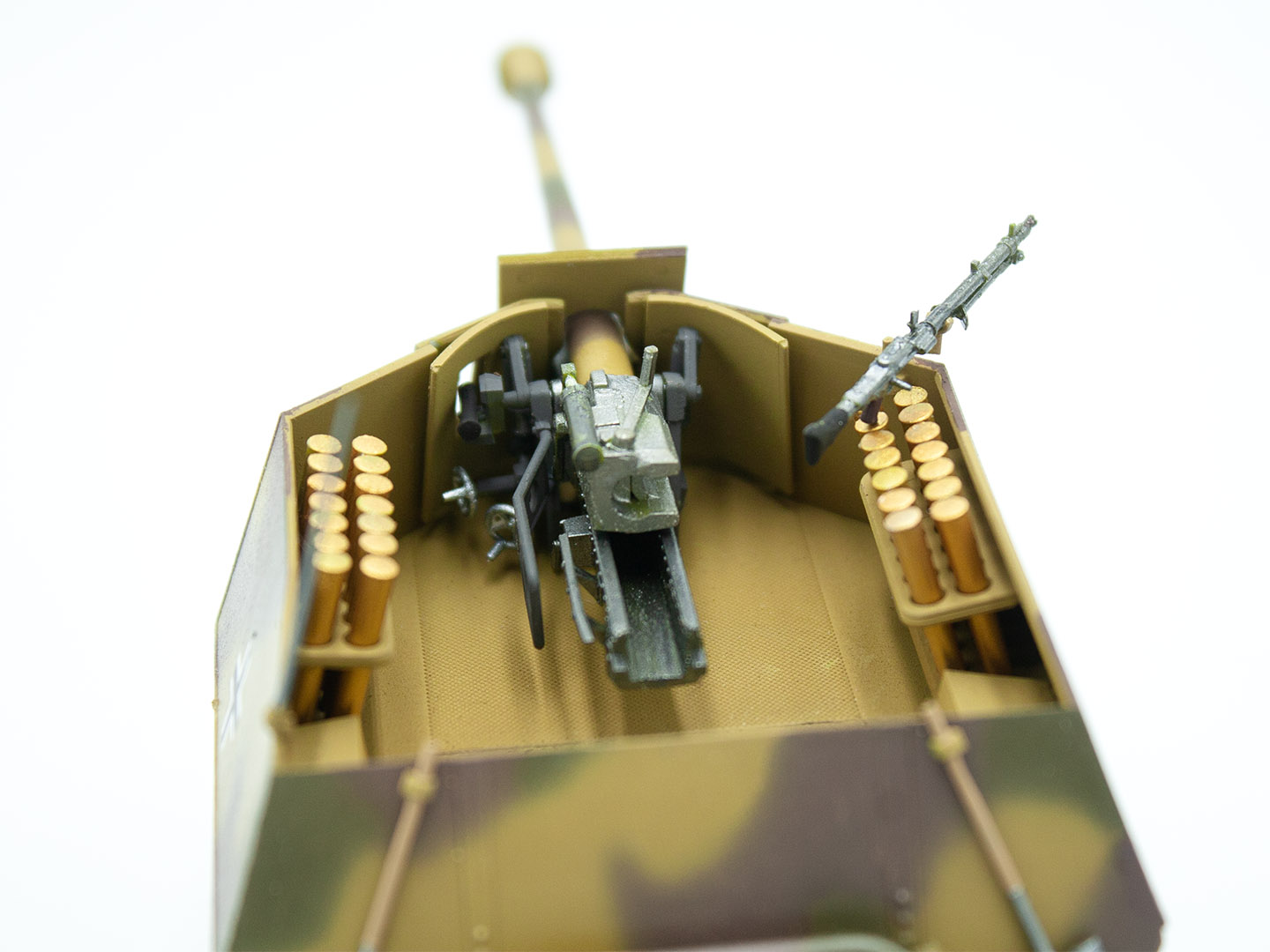 In 1942, he became the head of a special unit for the conversion of captured vehicles (Baukommando Becker). The task of the unit was to install field guns and other weapons on military equipment captured from the enemy. Thus, the mobility of artillery units was significantly increased. Baukommando Becker, together with ALKETT, converted various types of French combat vehicles, including the FCM 36 tanks.