Standard B “Liberty” with WWI US Infantry 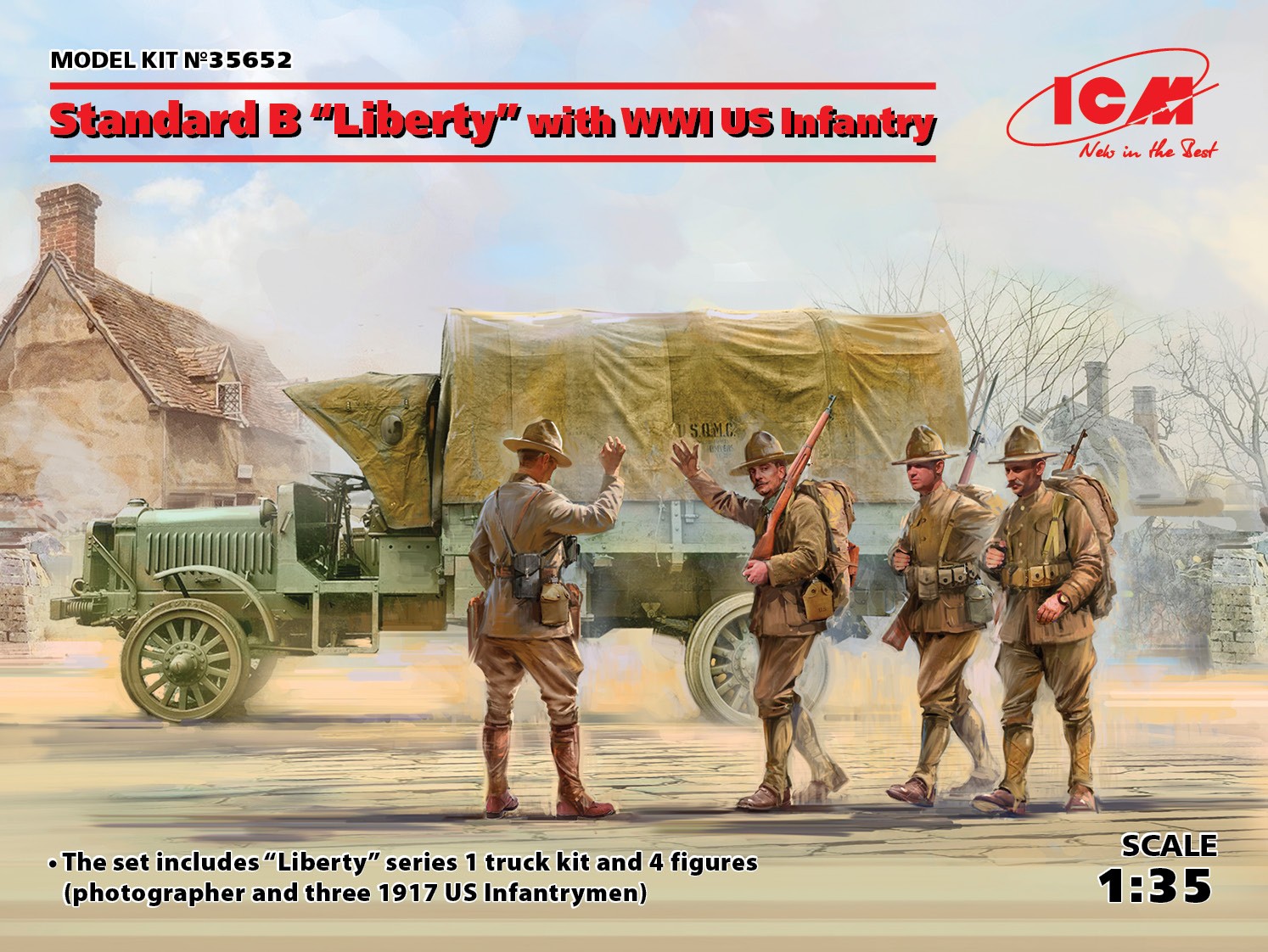 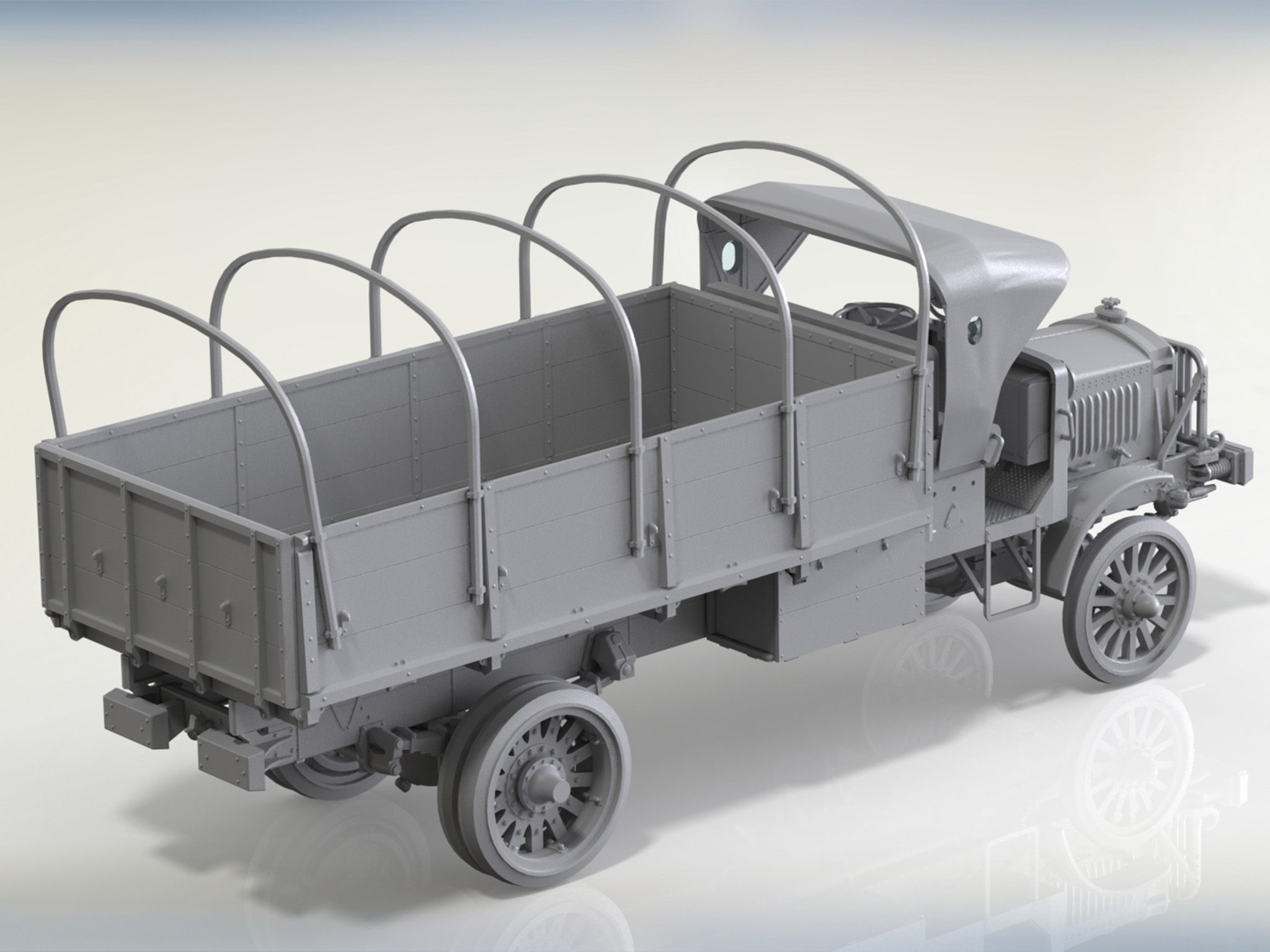 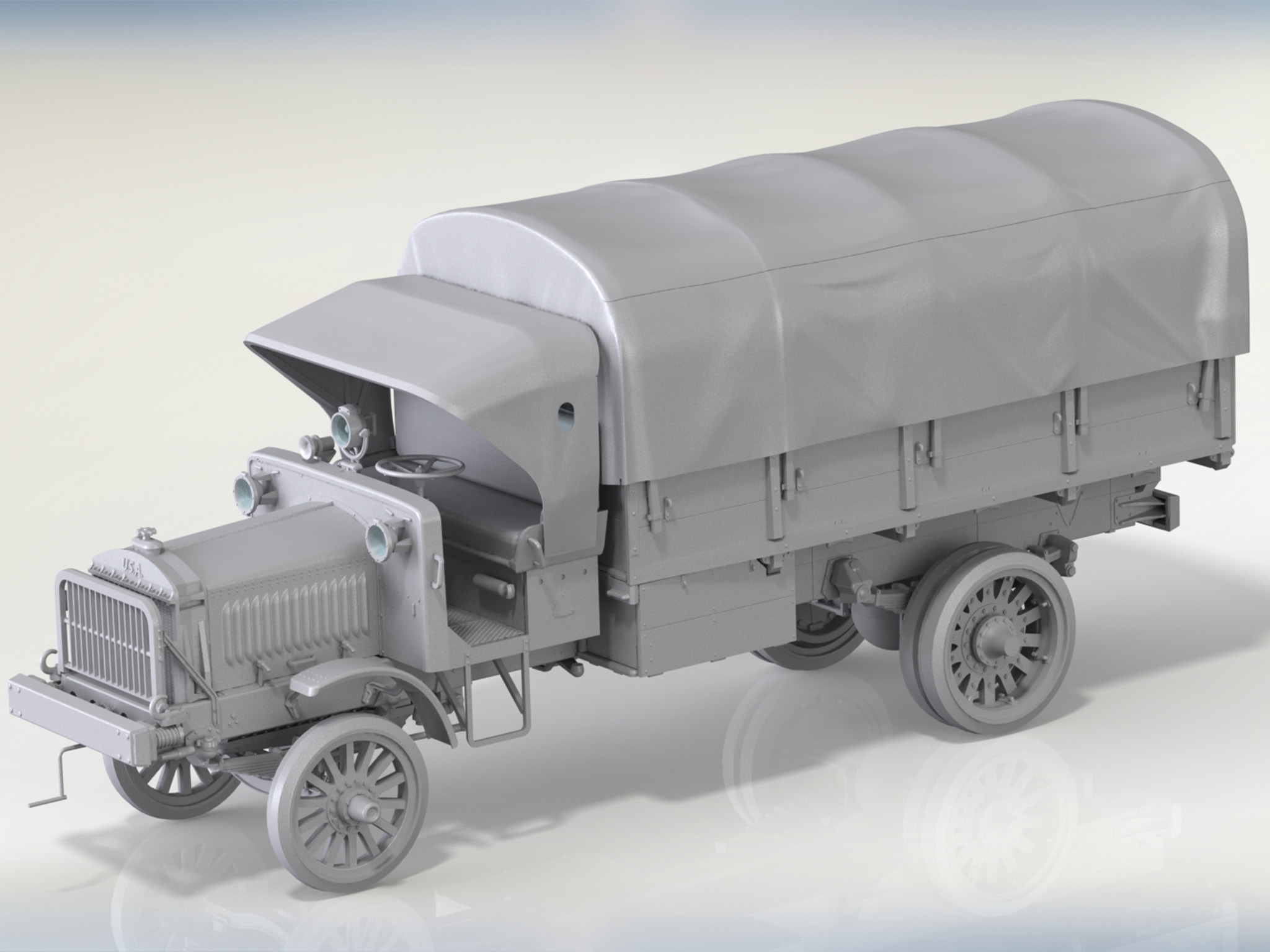 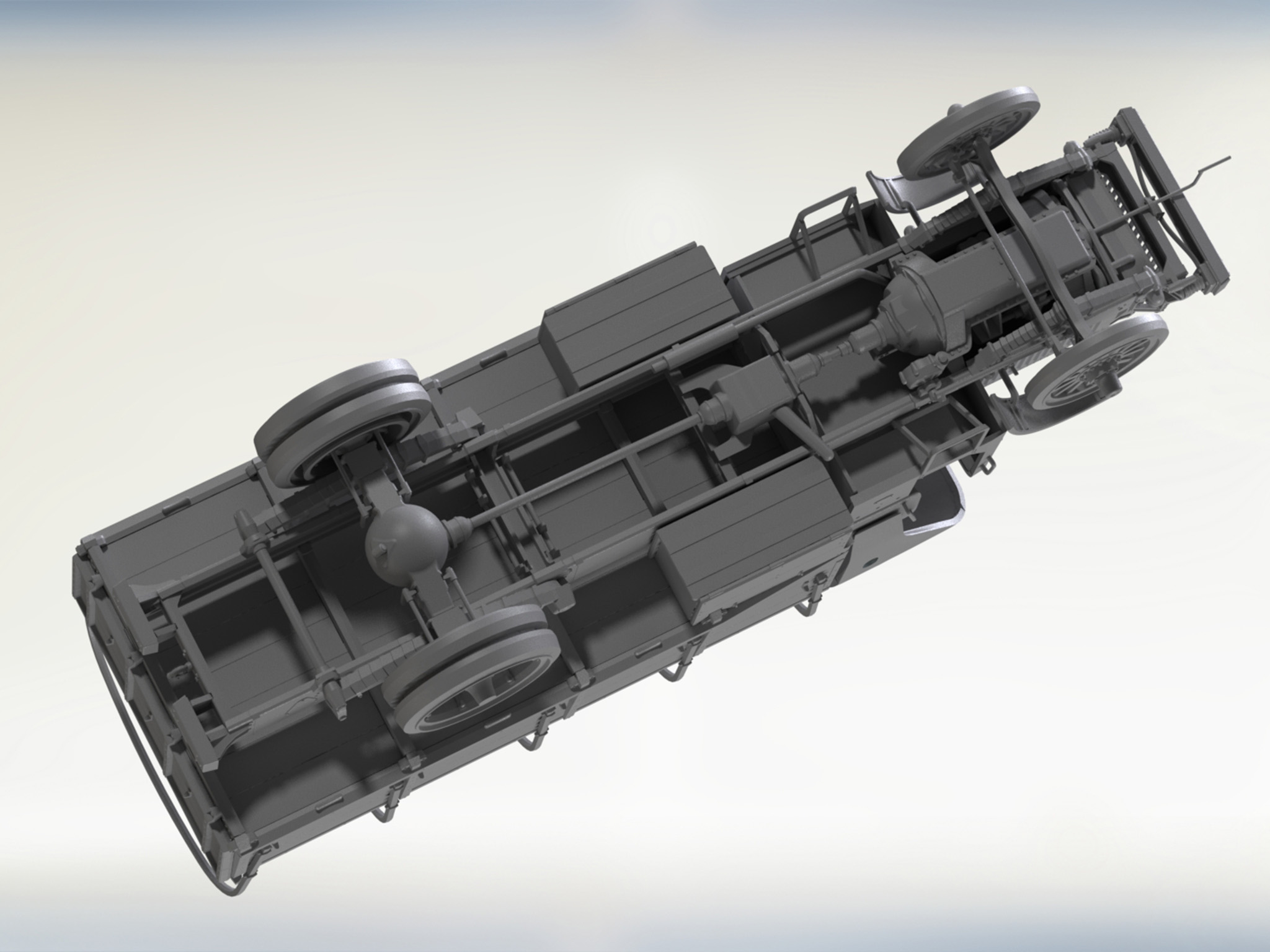 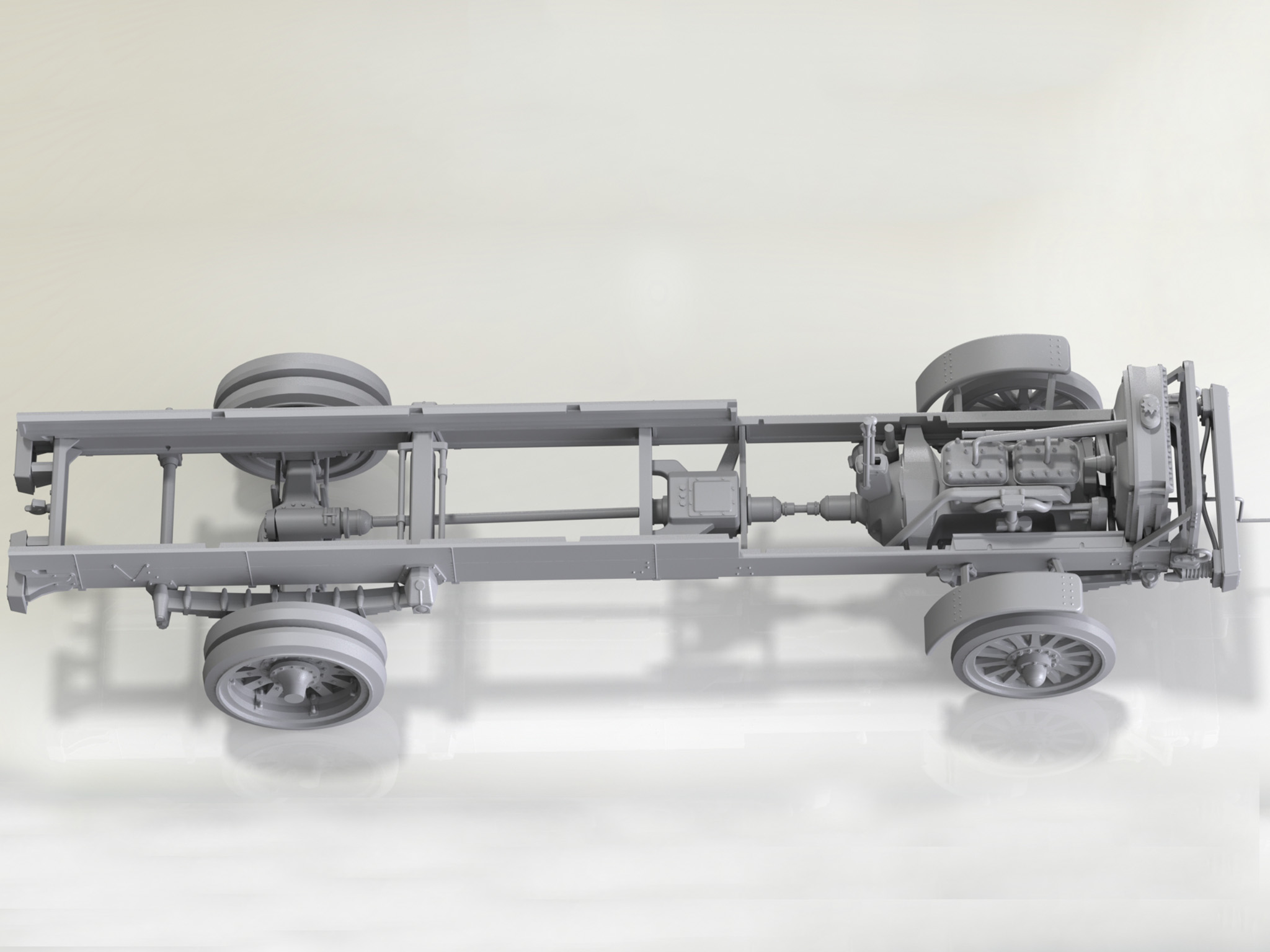 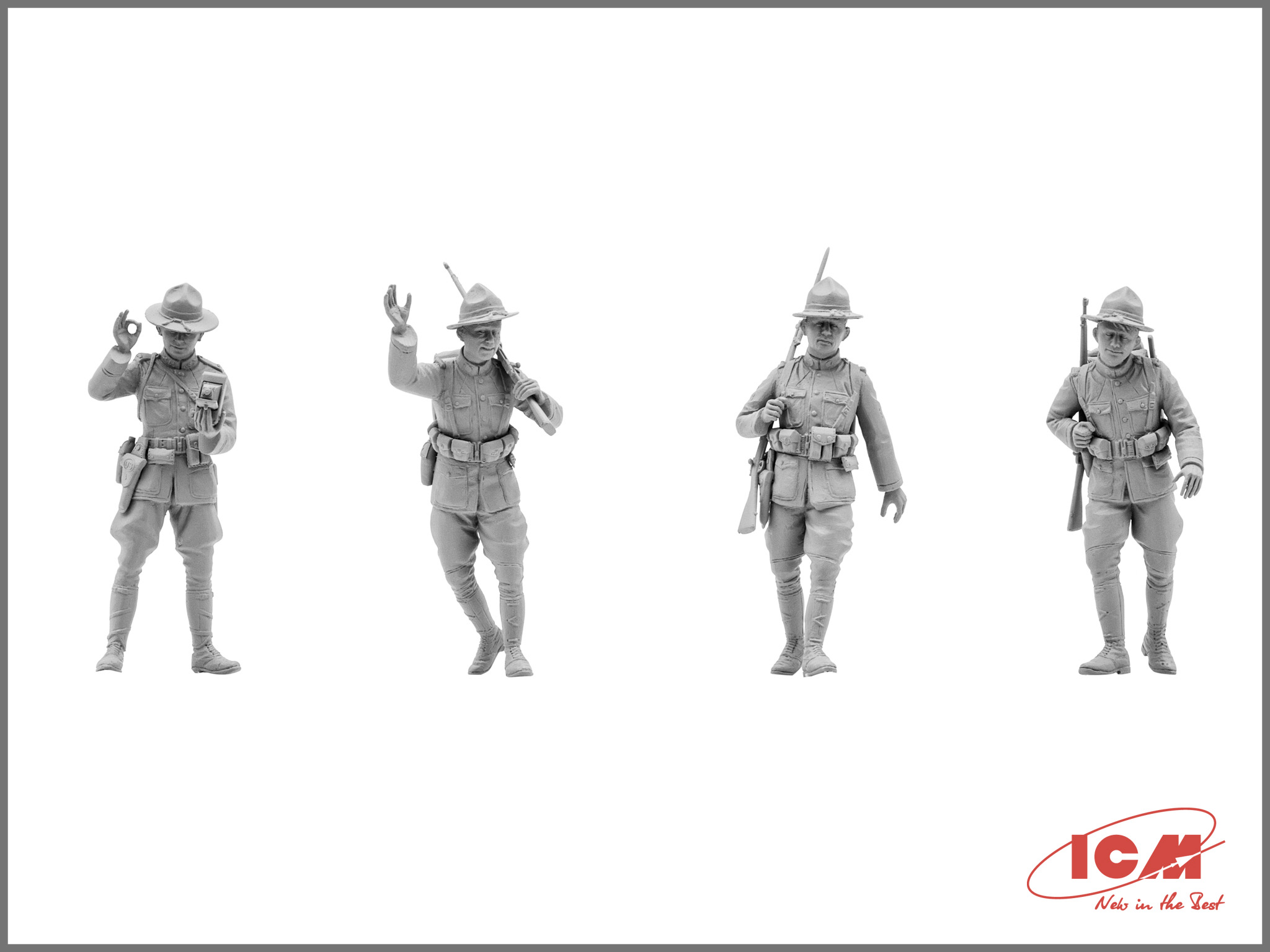 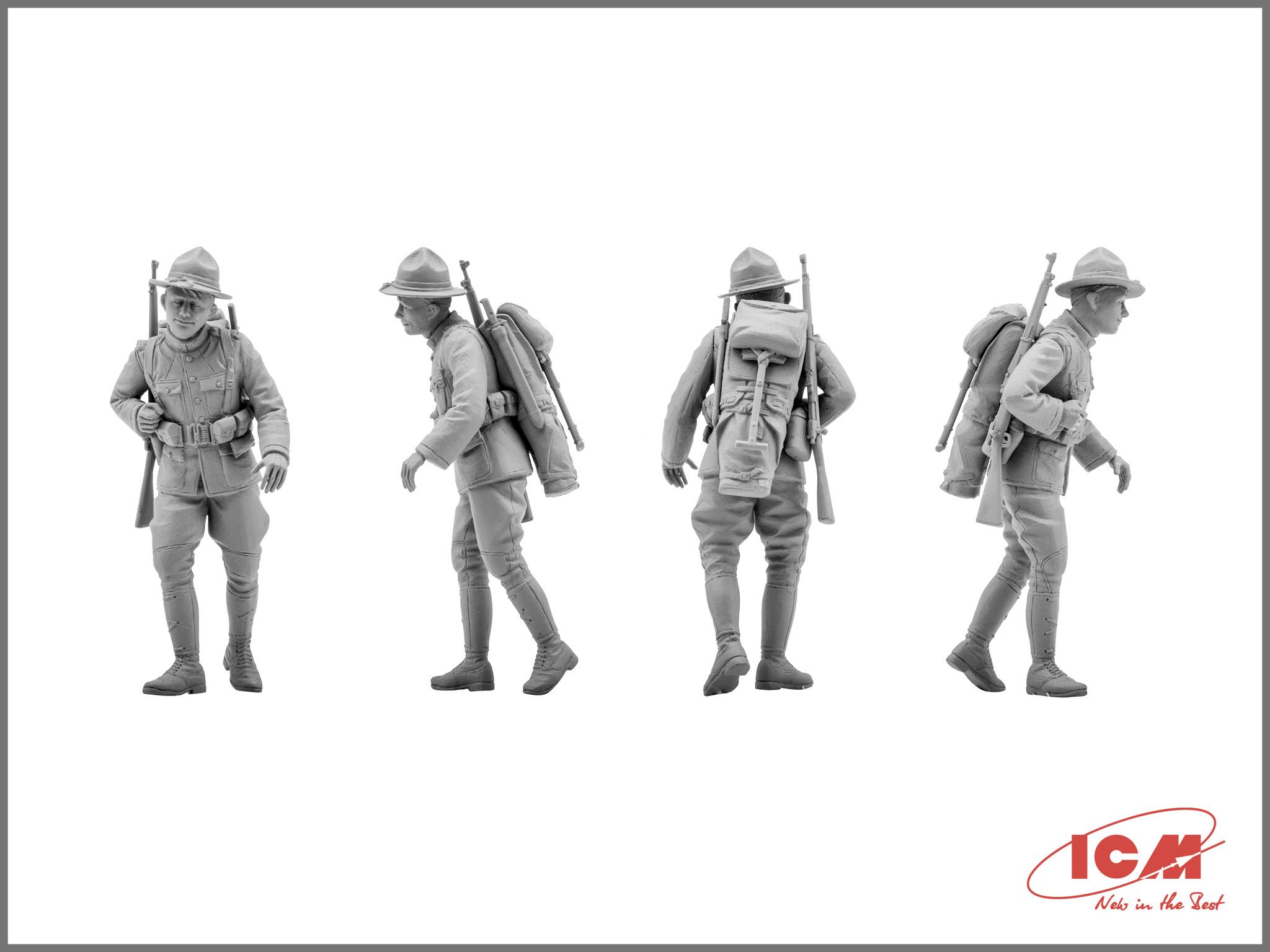 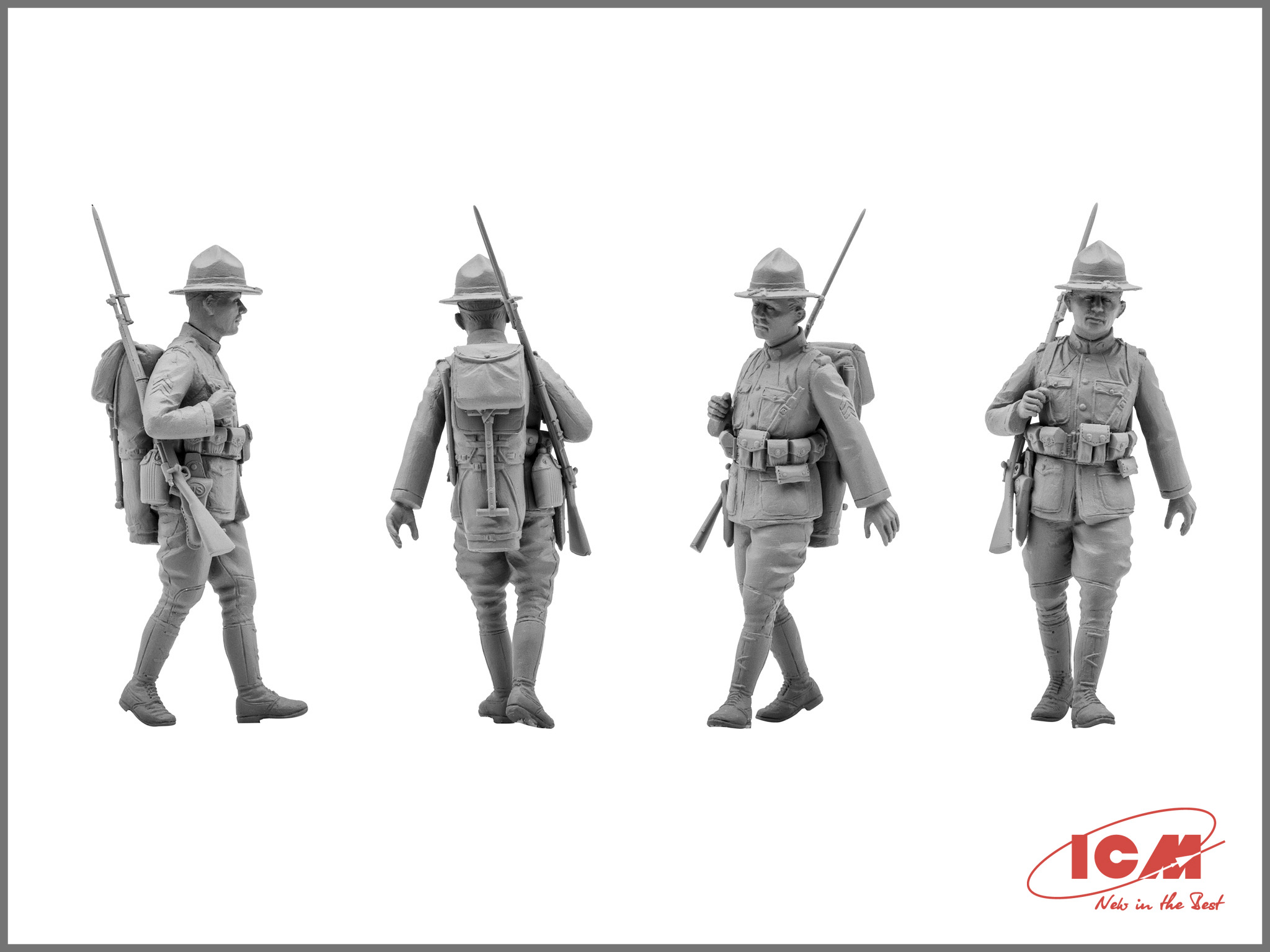 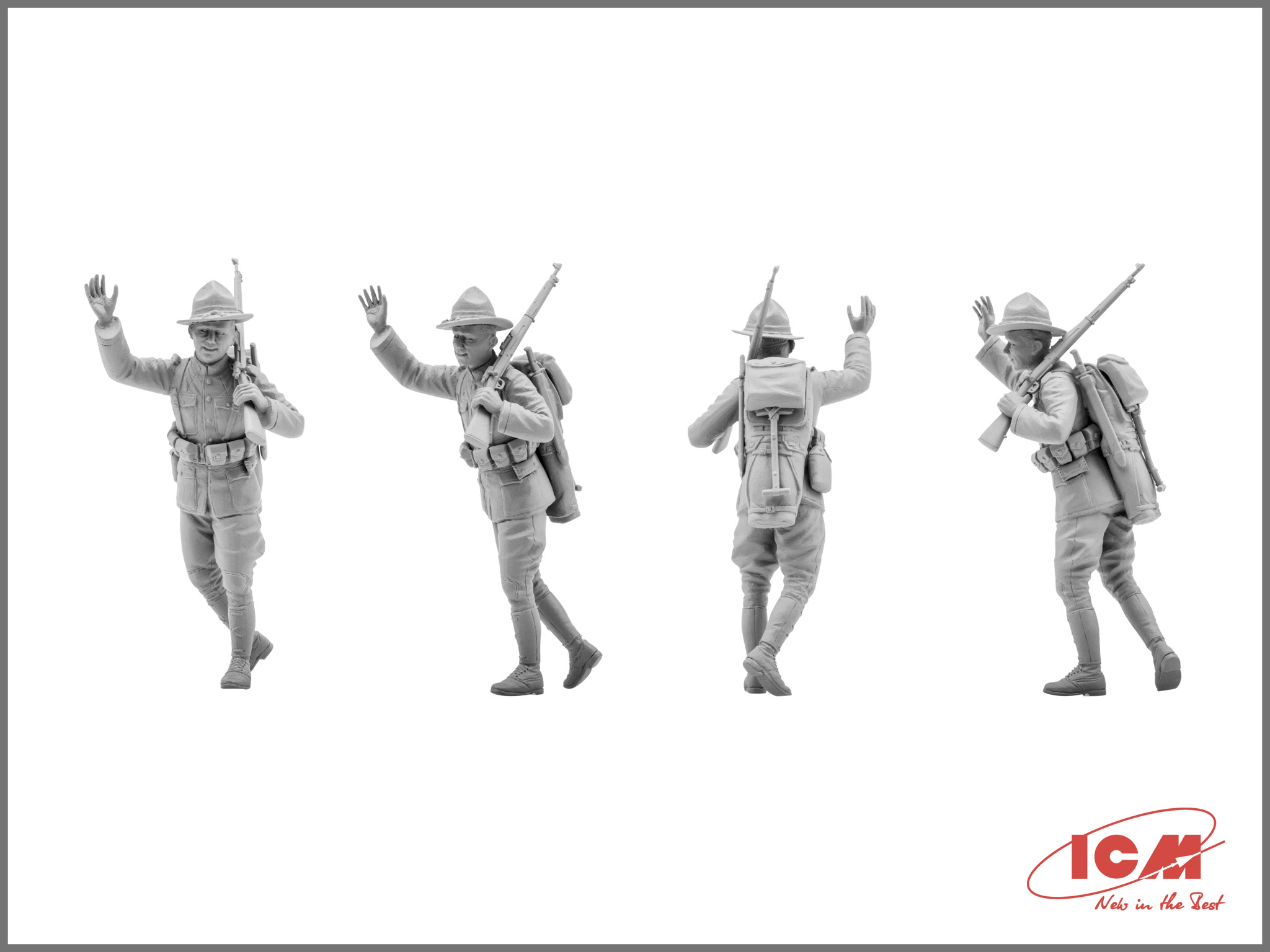 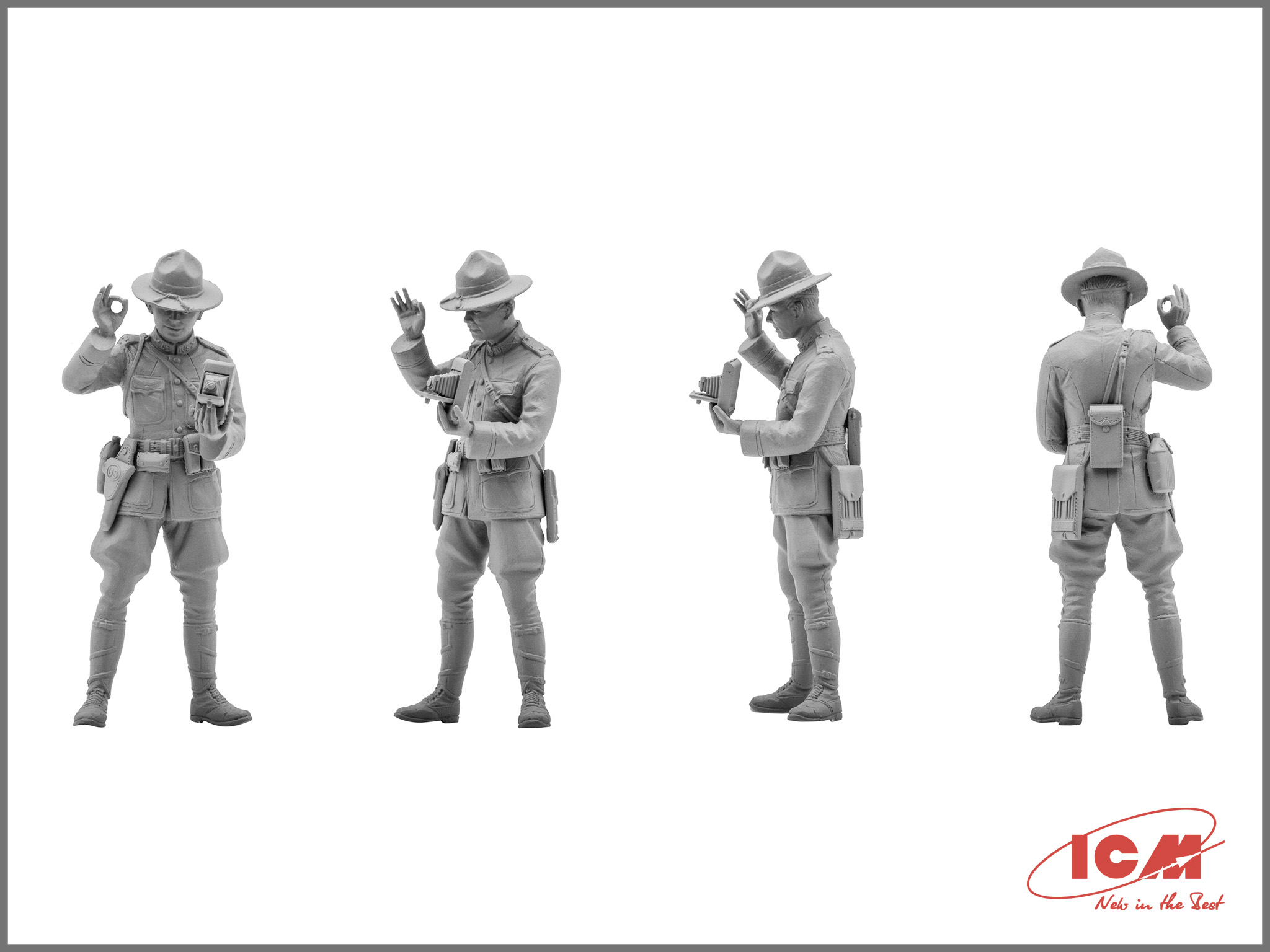 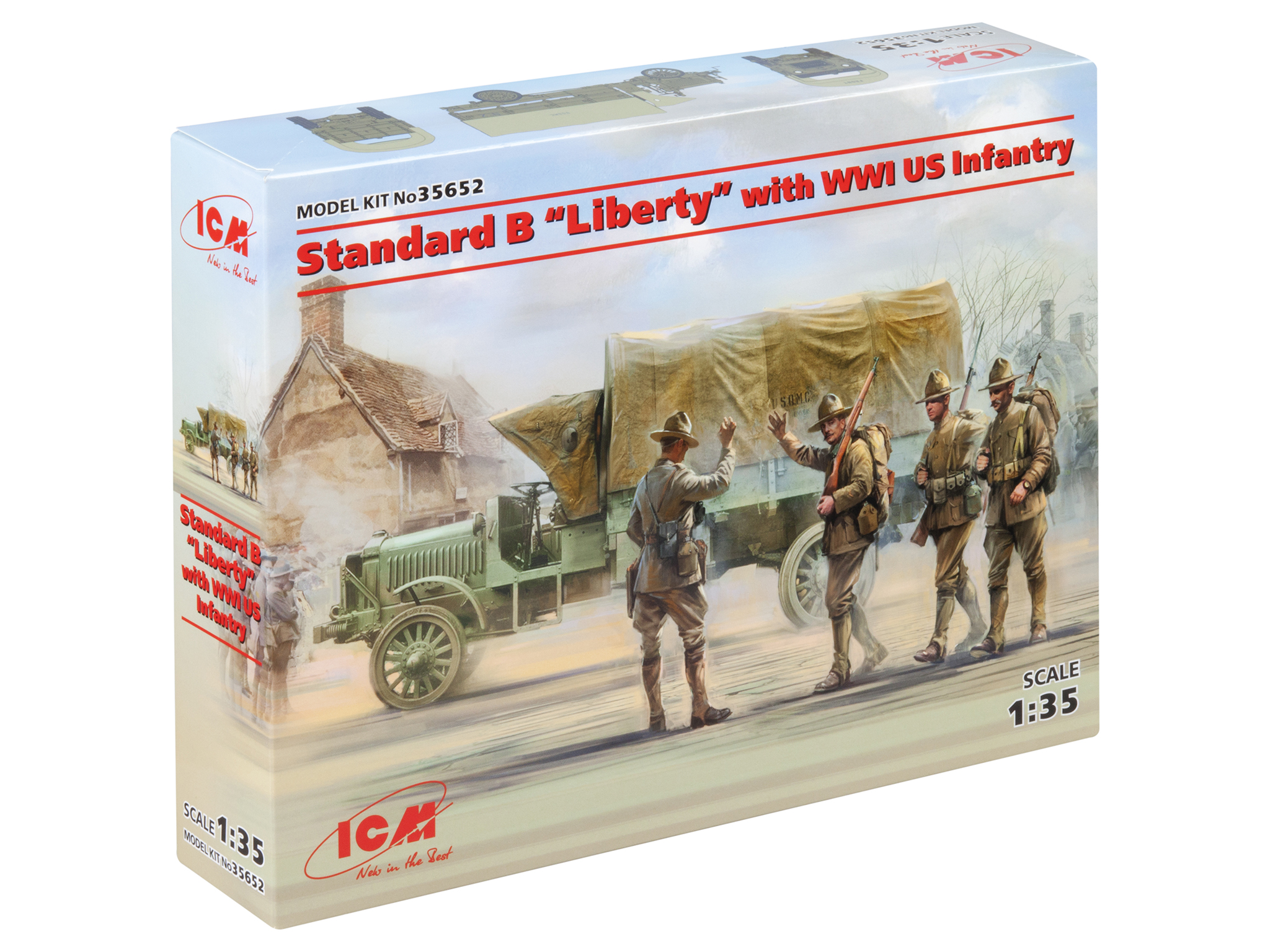 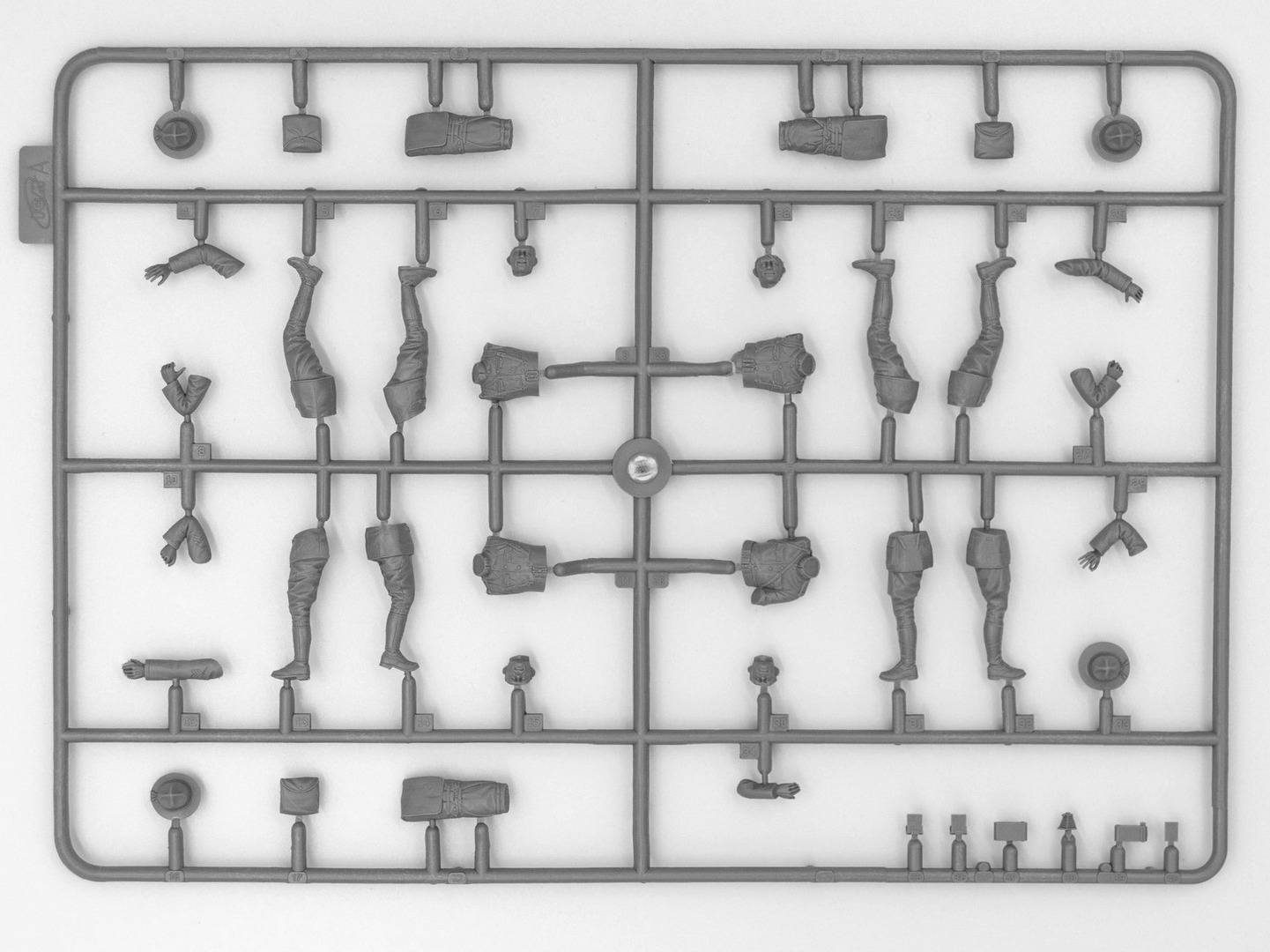 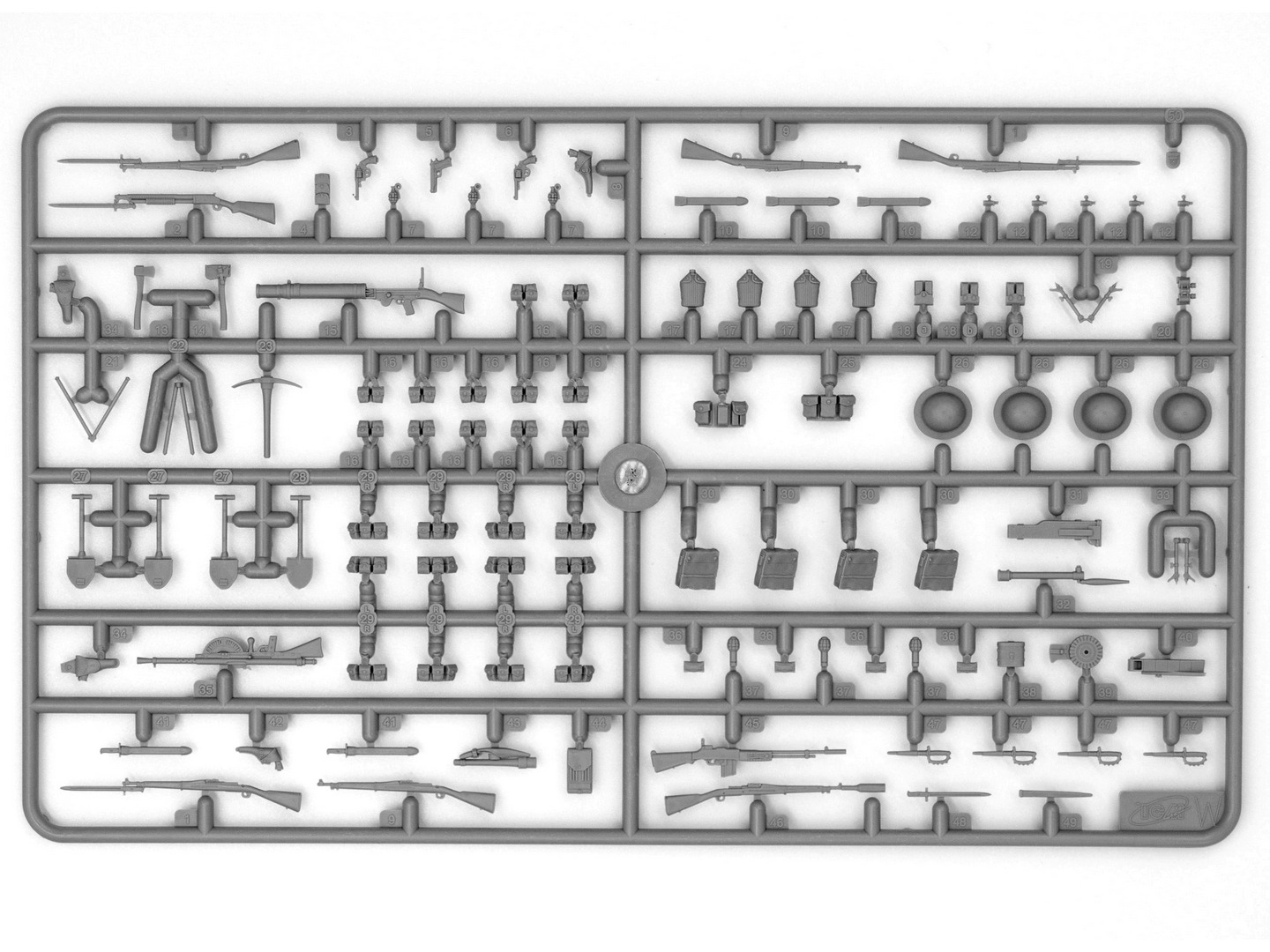 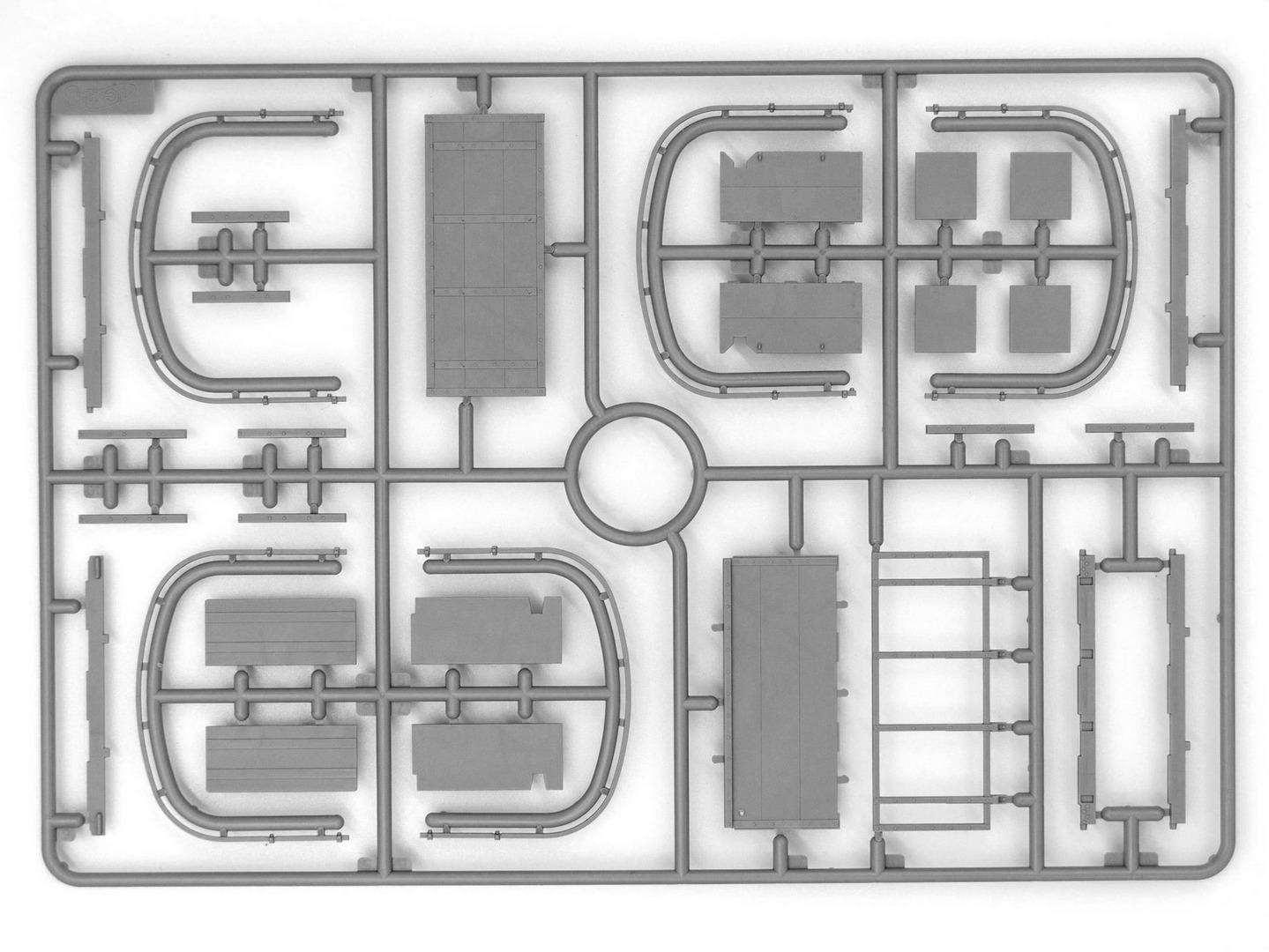 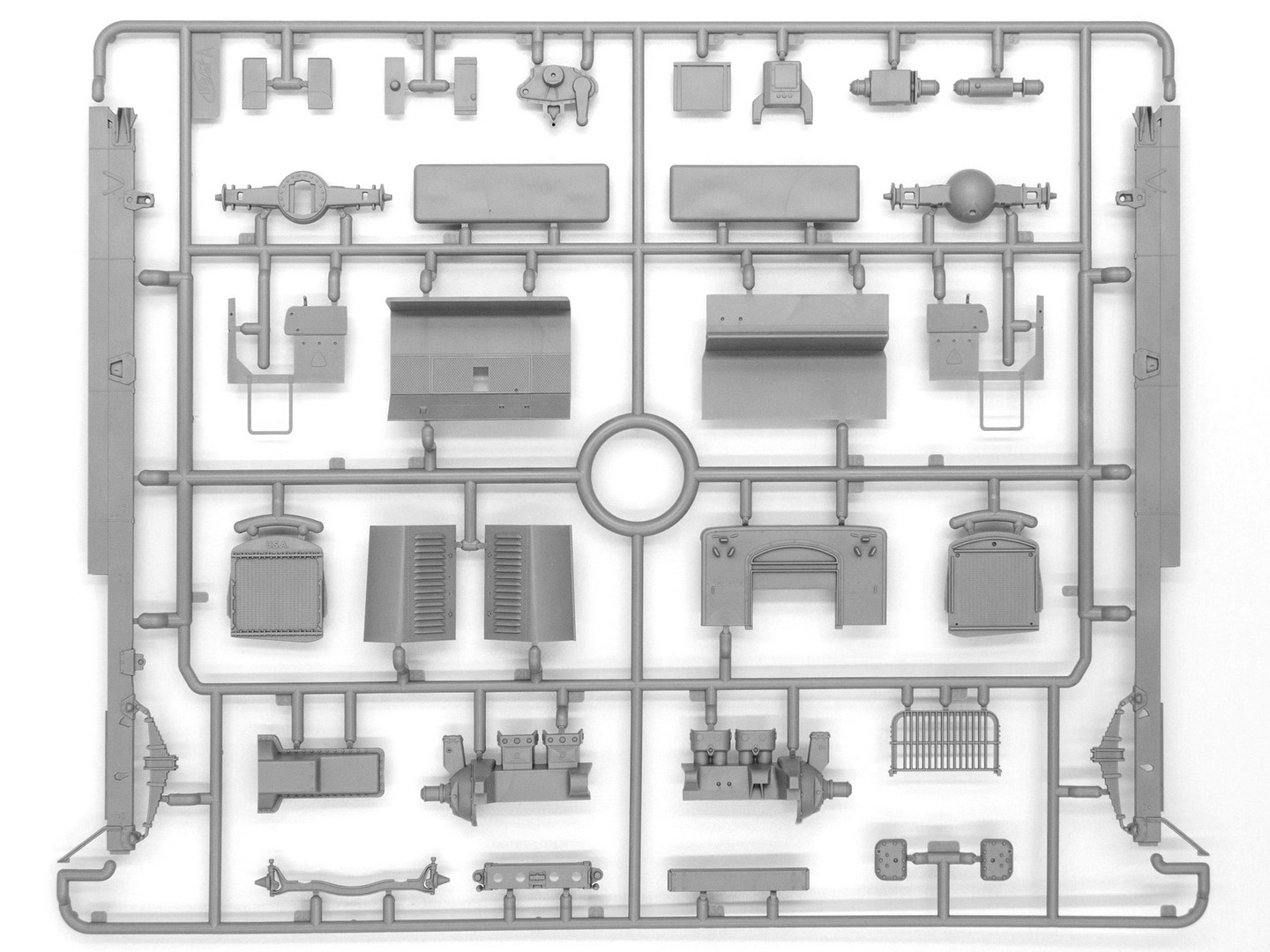 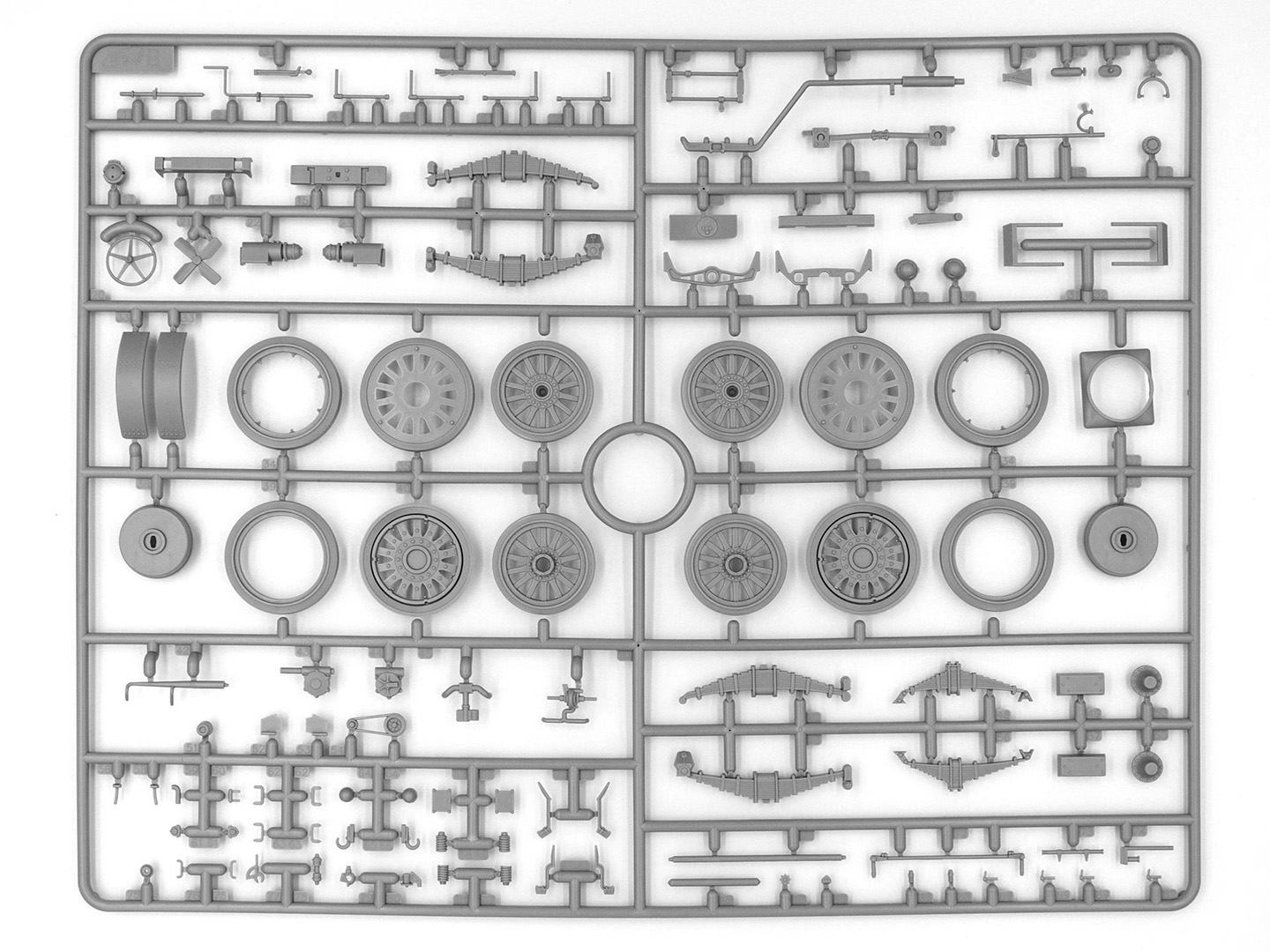 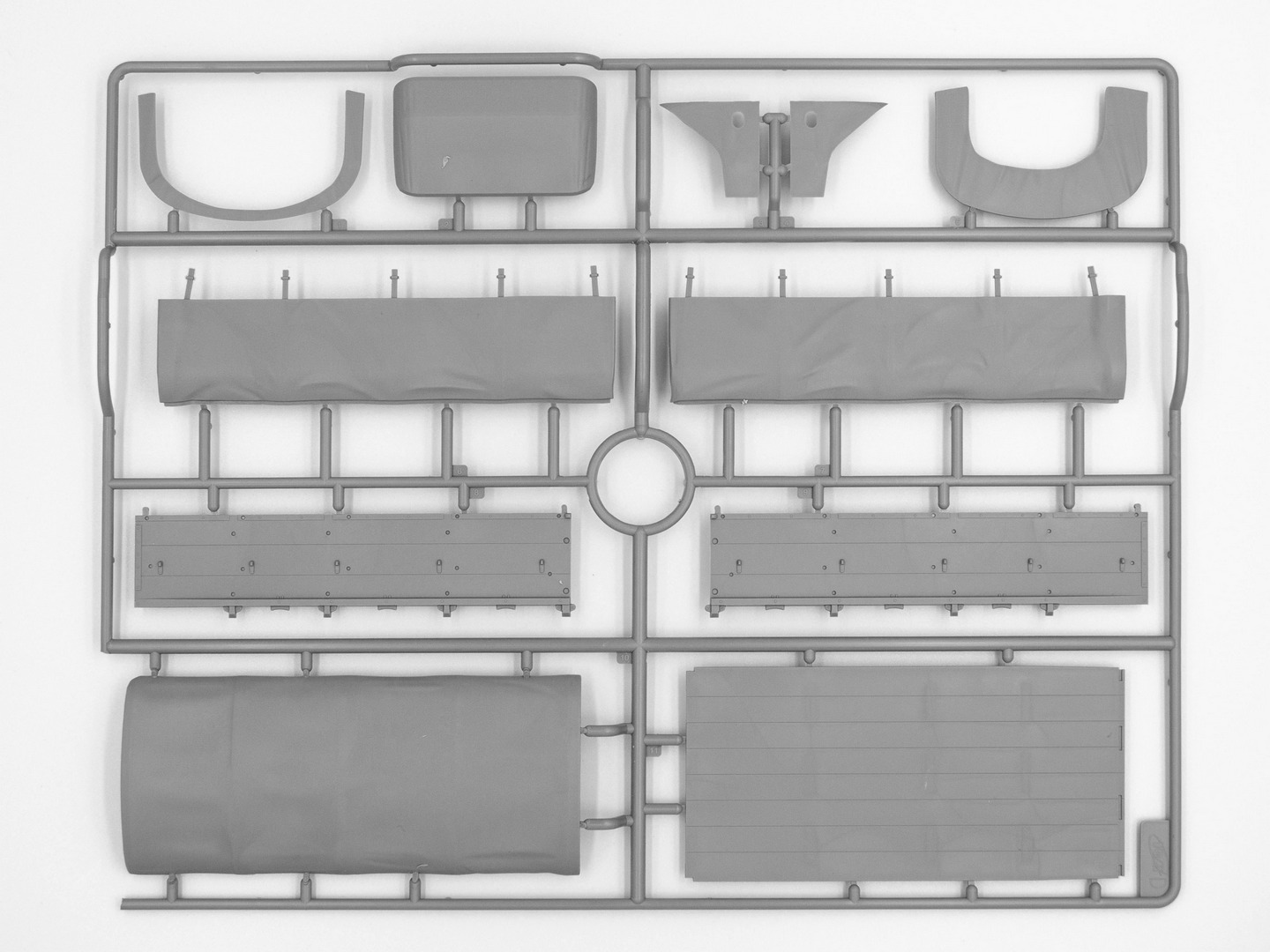 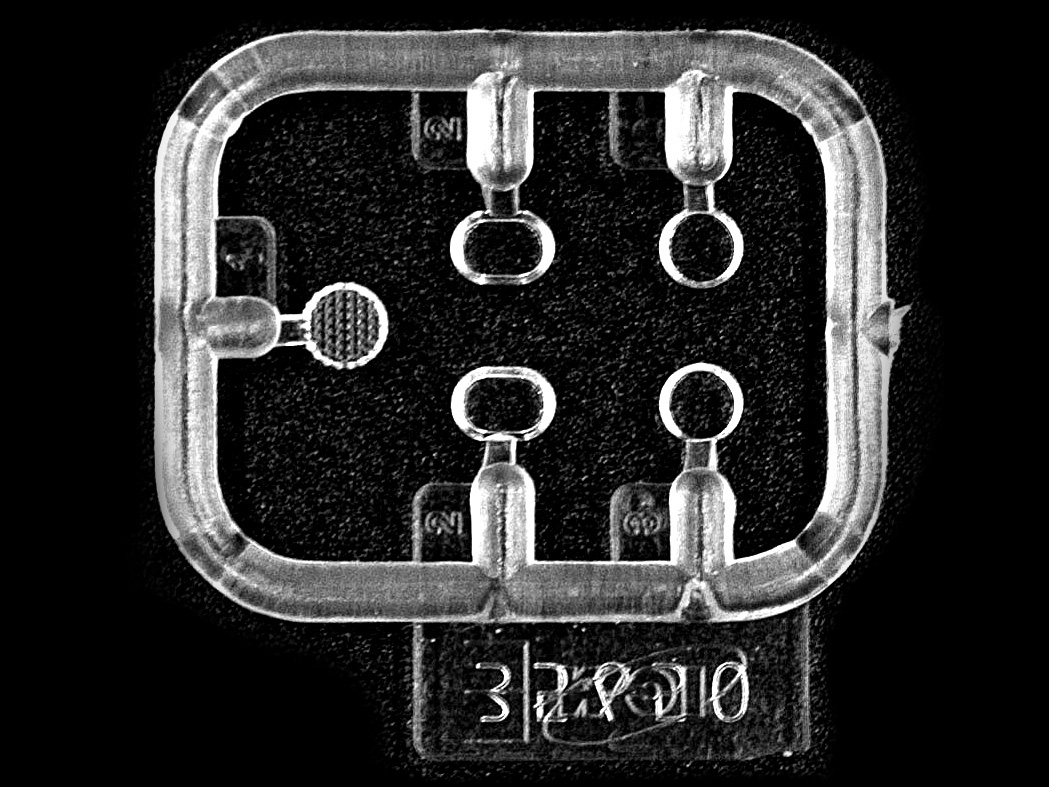 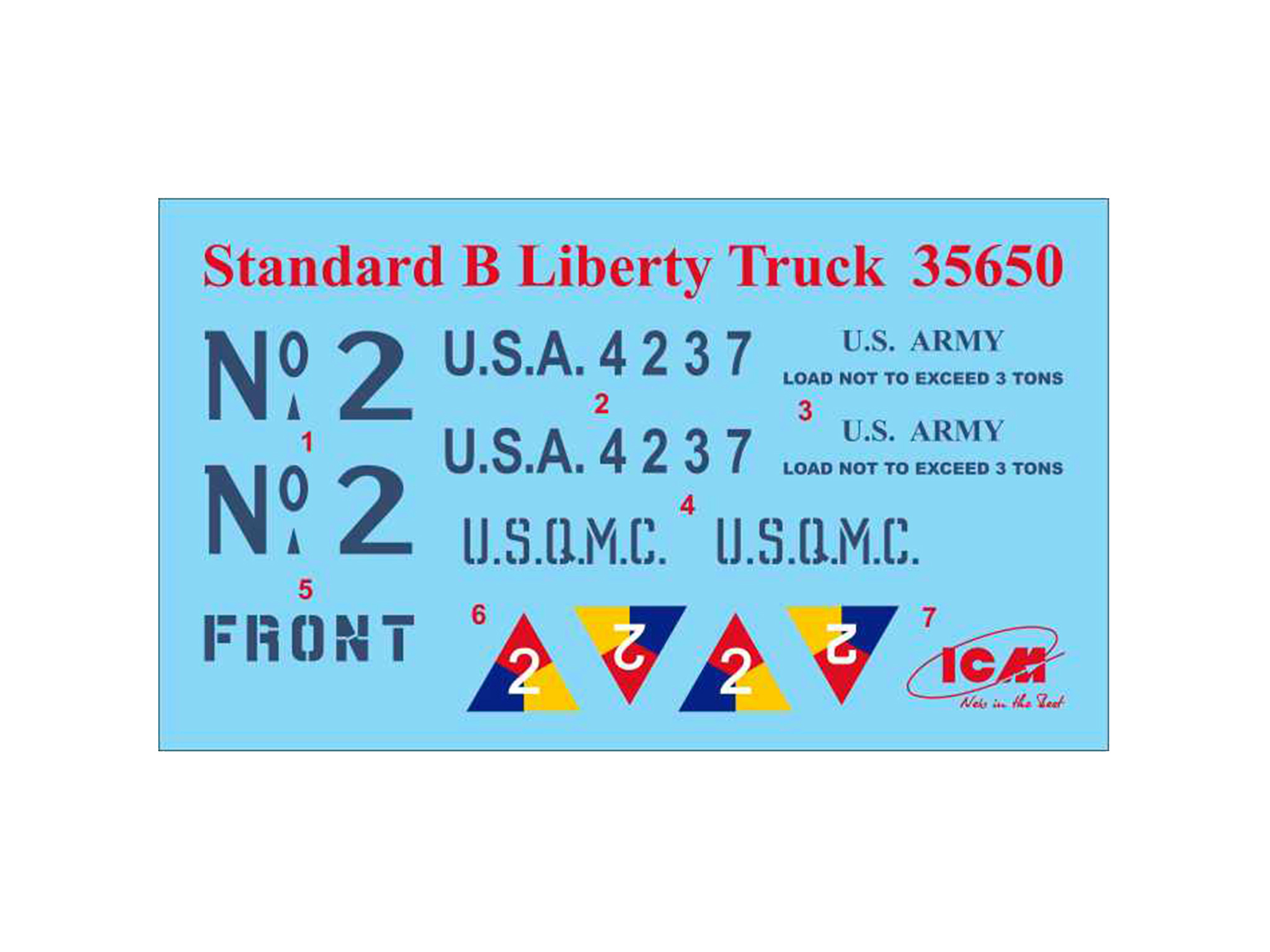 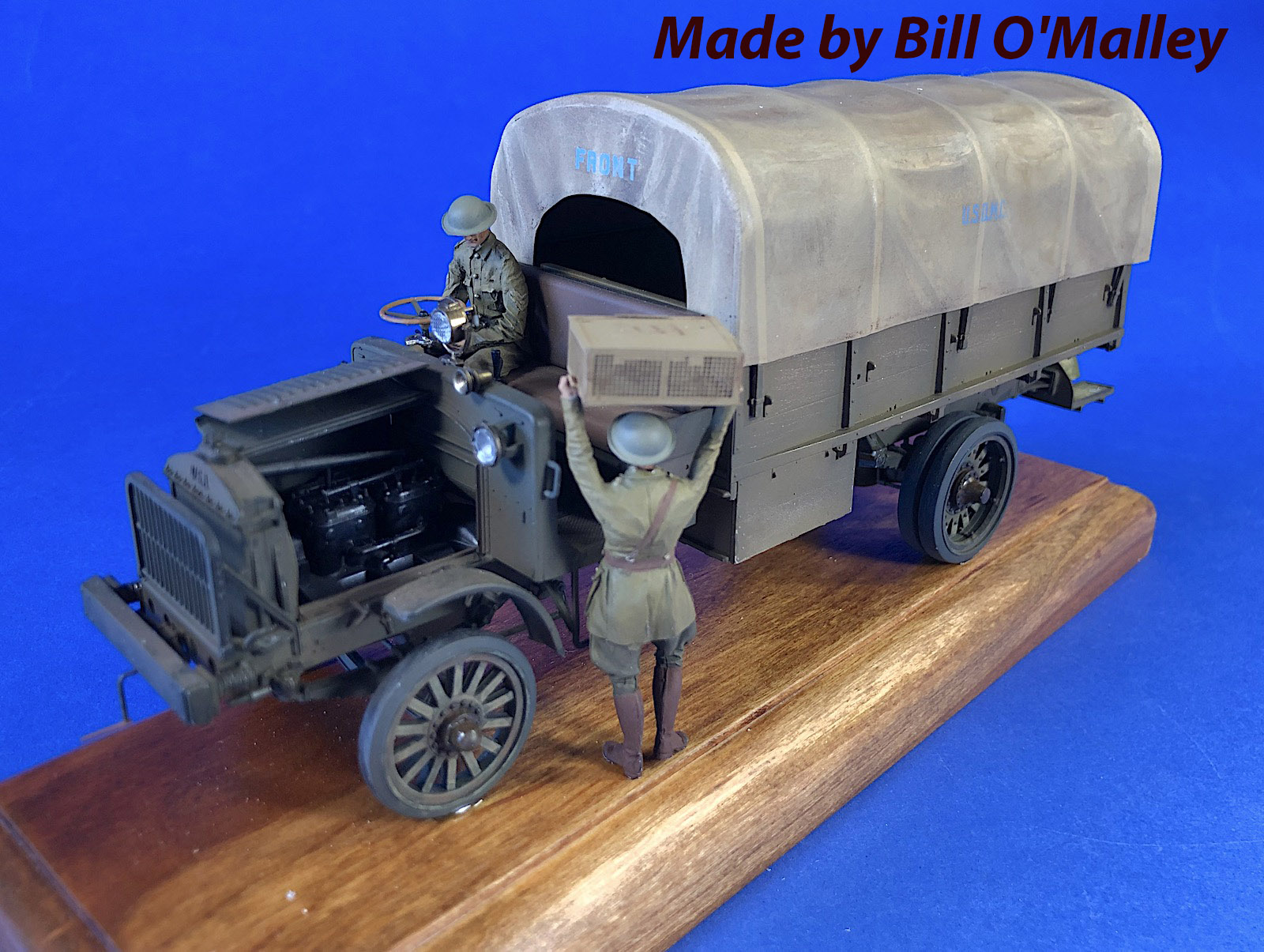 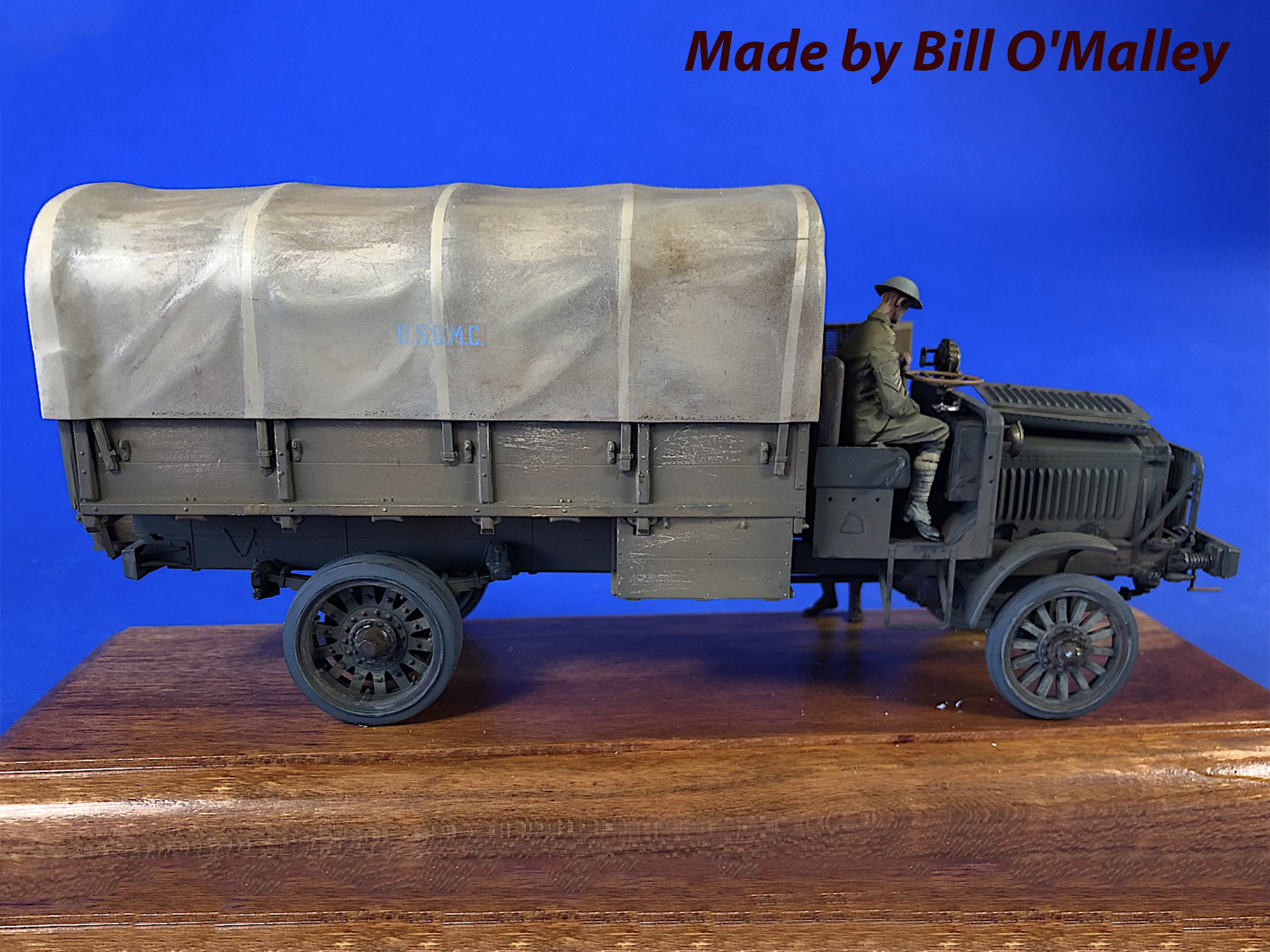 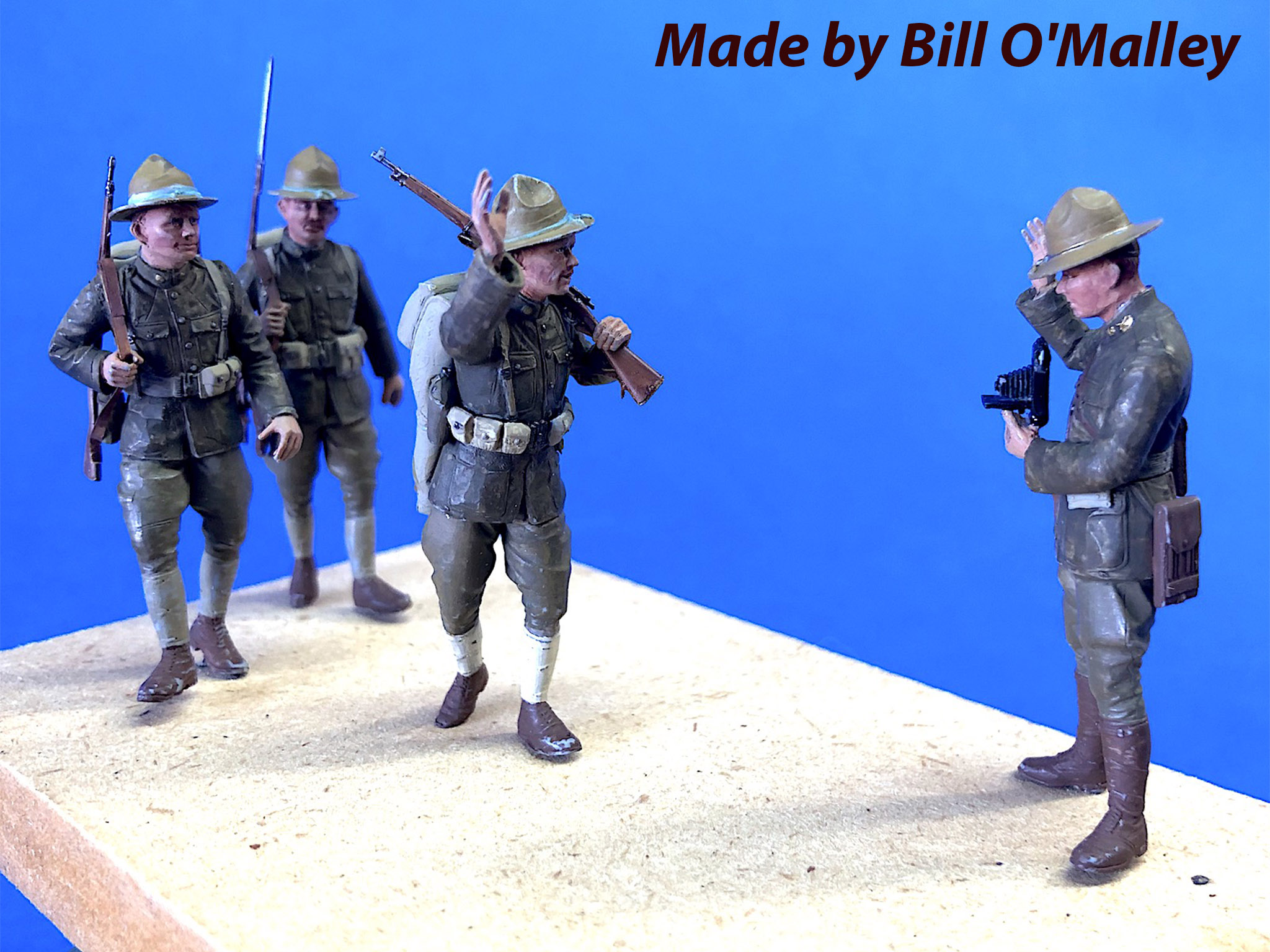 The set includes “Liberty” series 1 truck kit and 4 figures (photographer and three 1917 US Infantrymen) in 1:35 scale.