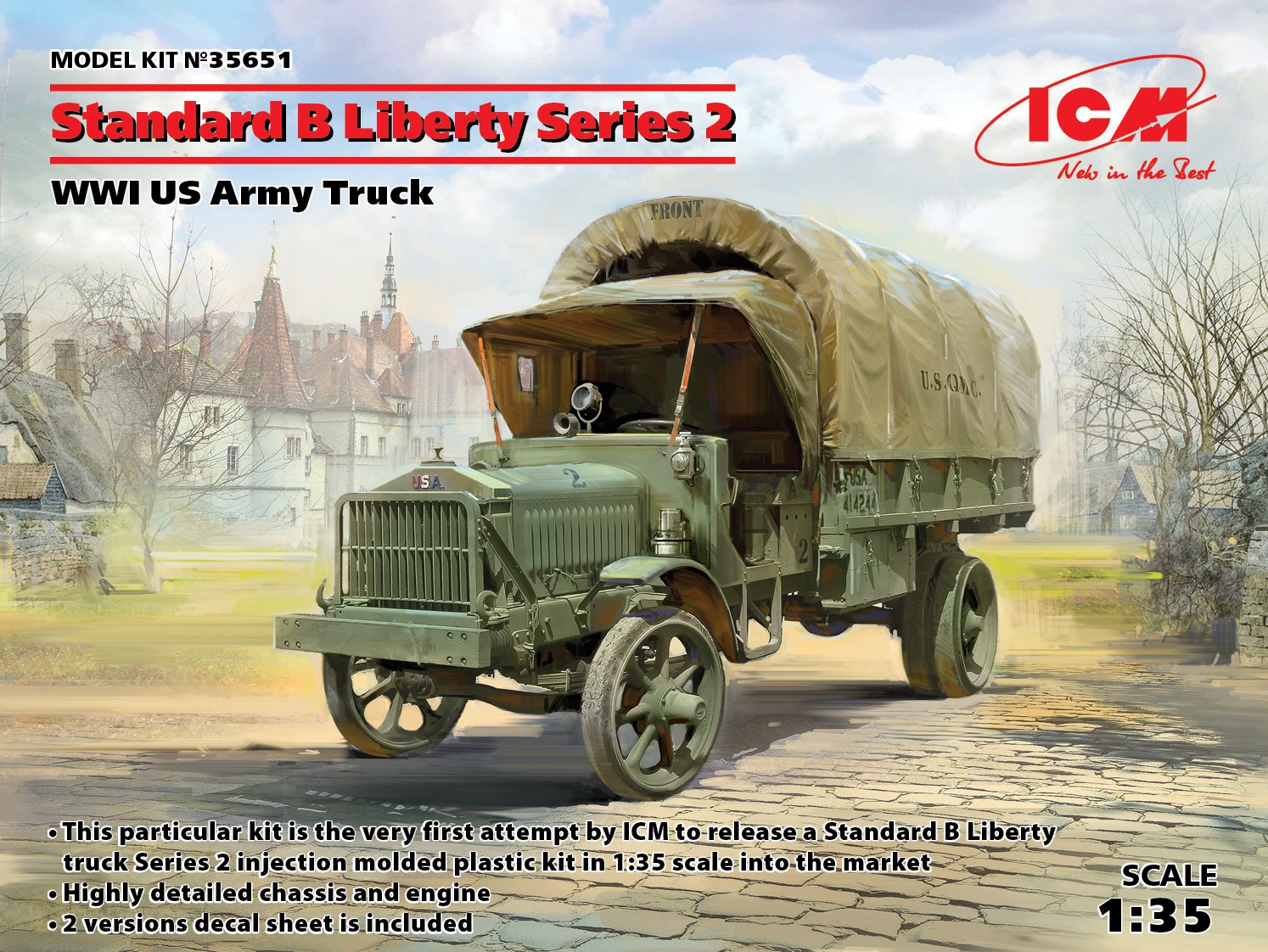 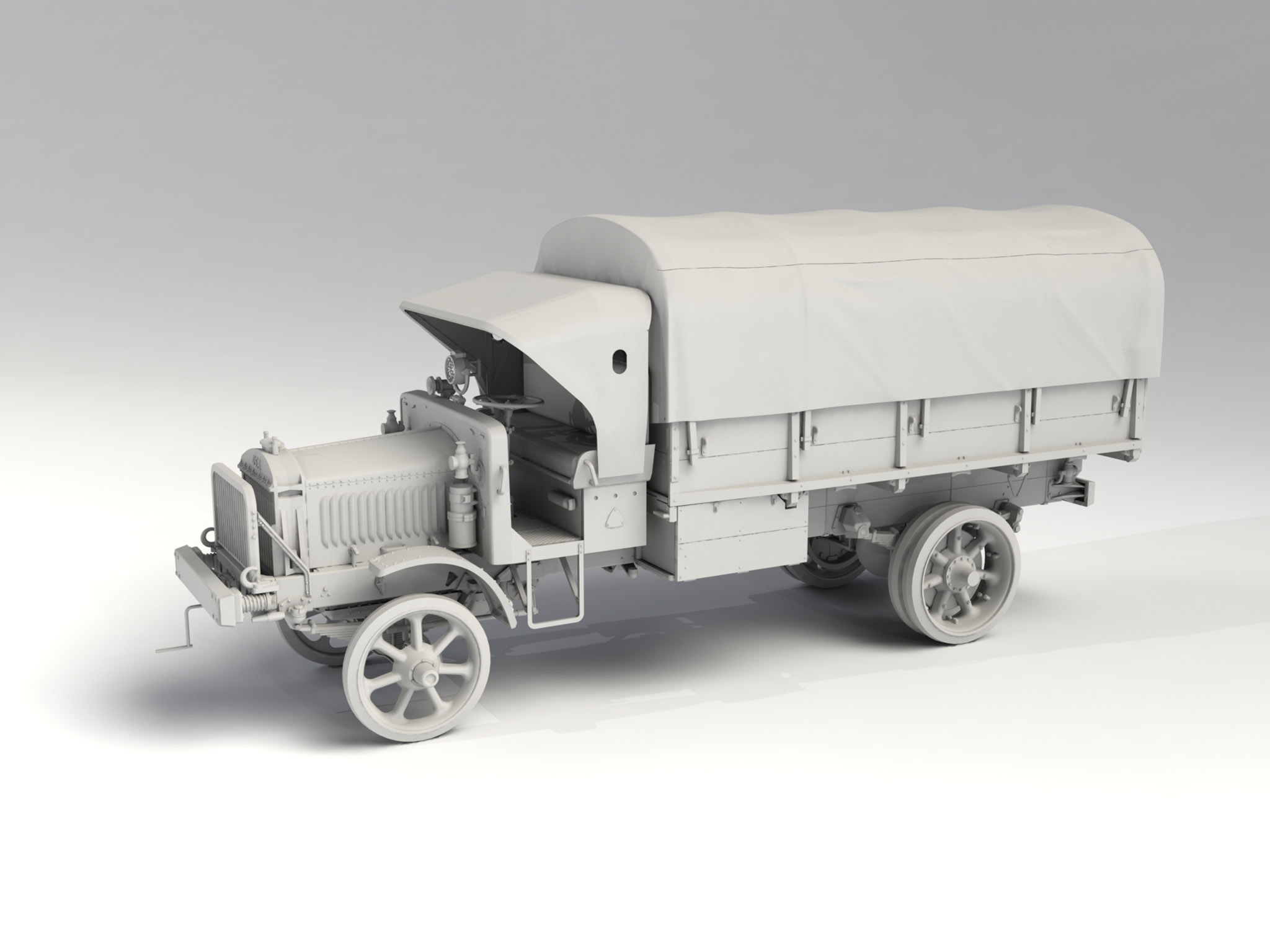 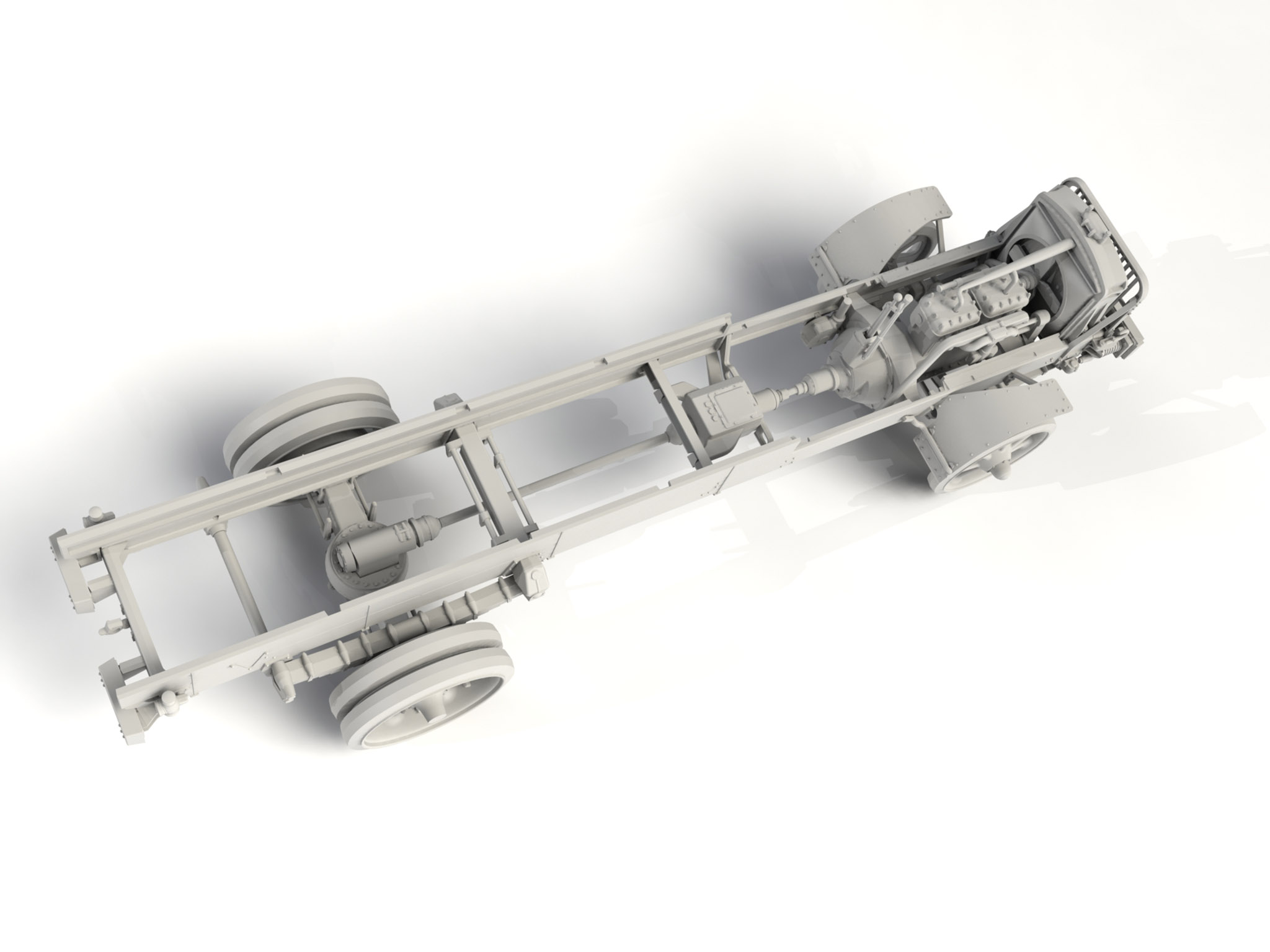 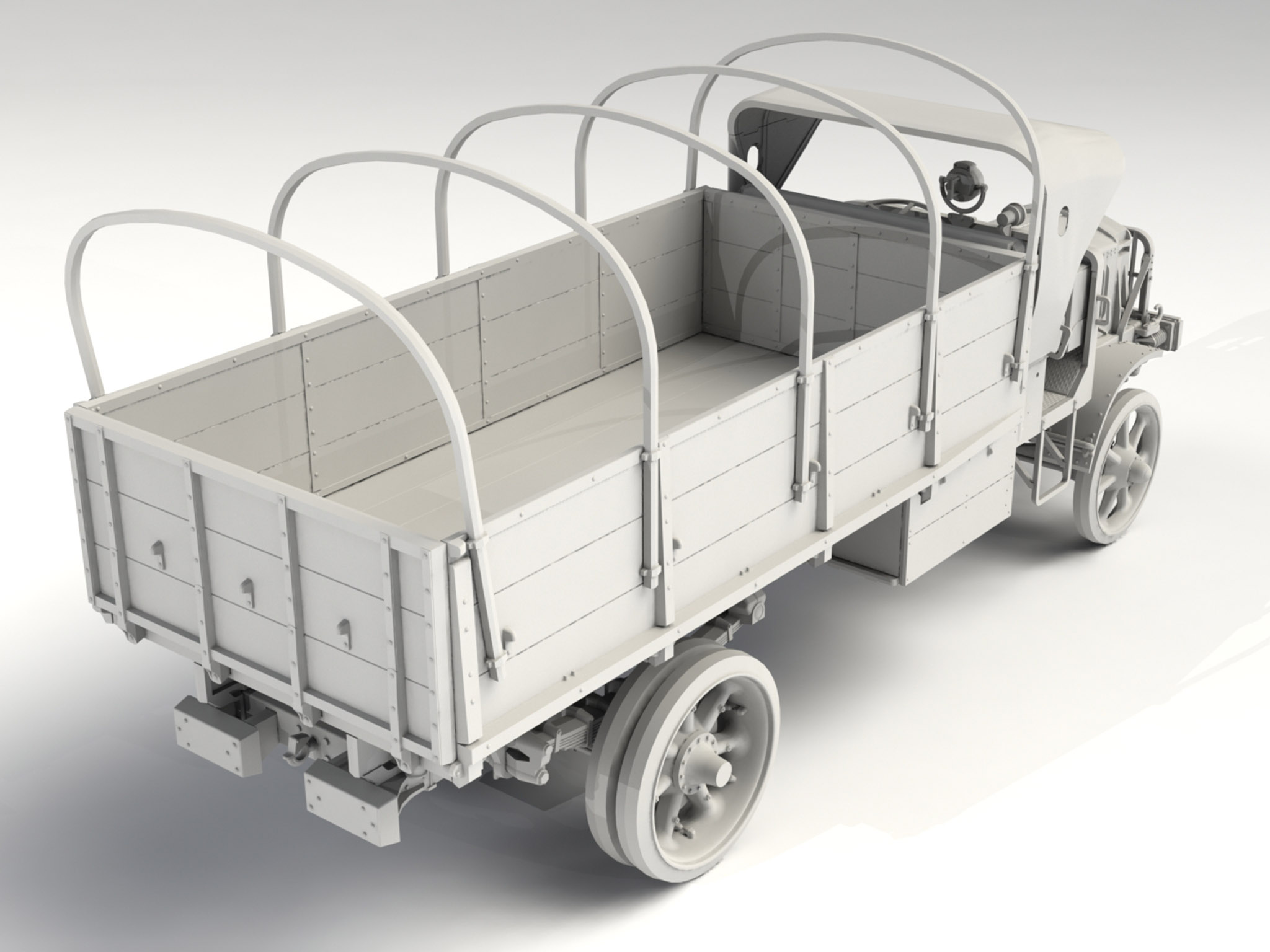 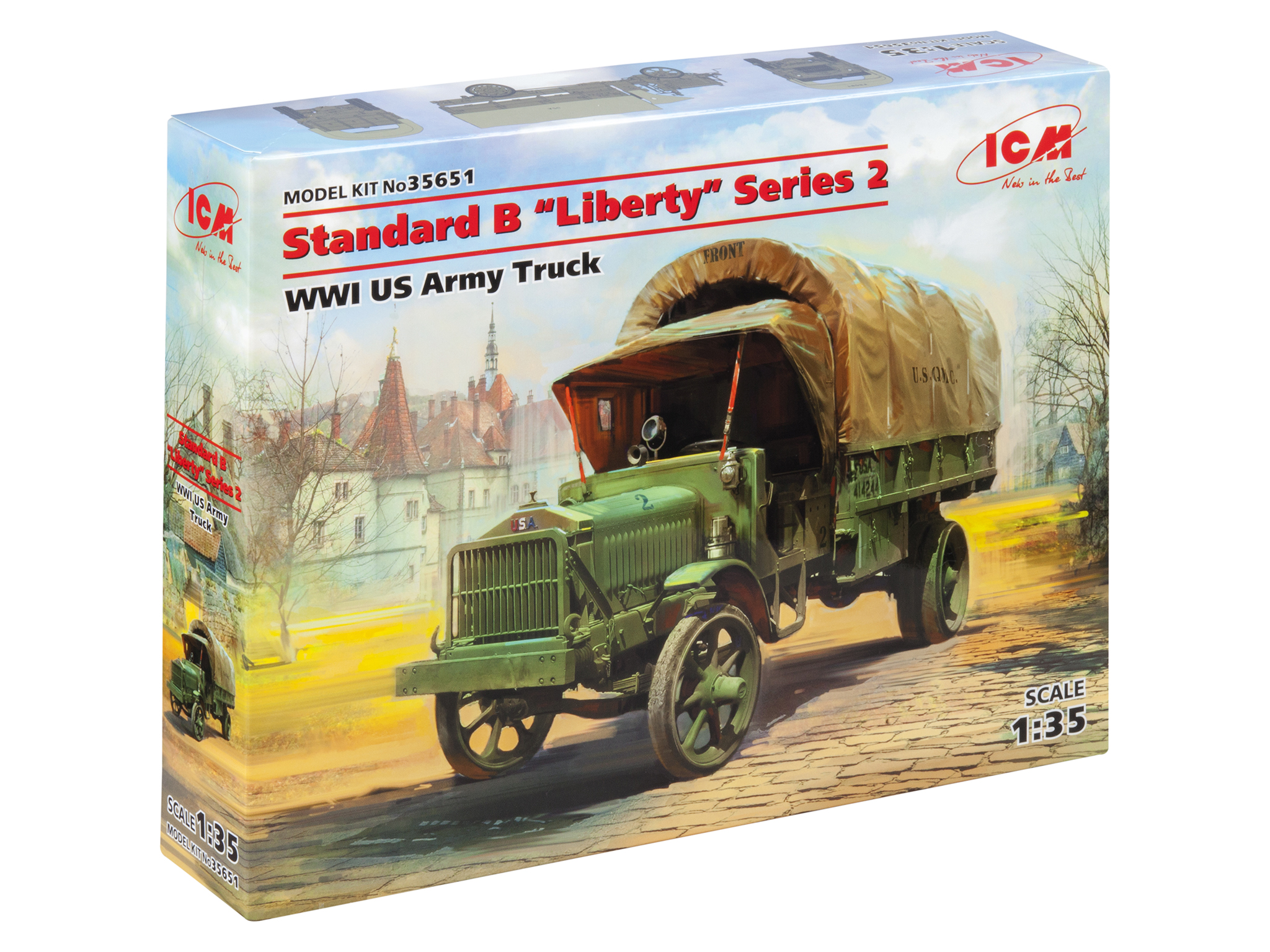 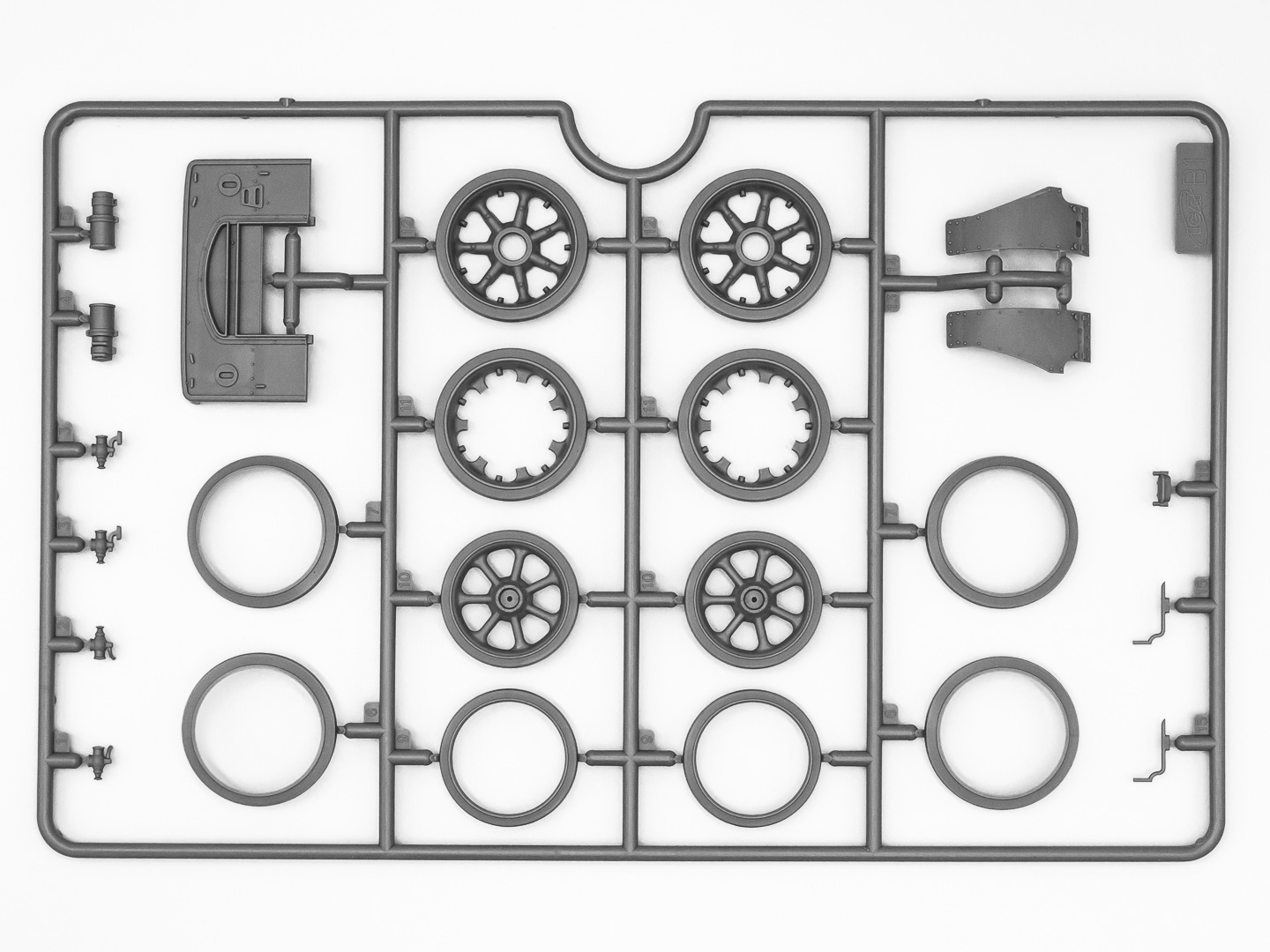 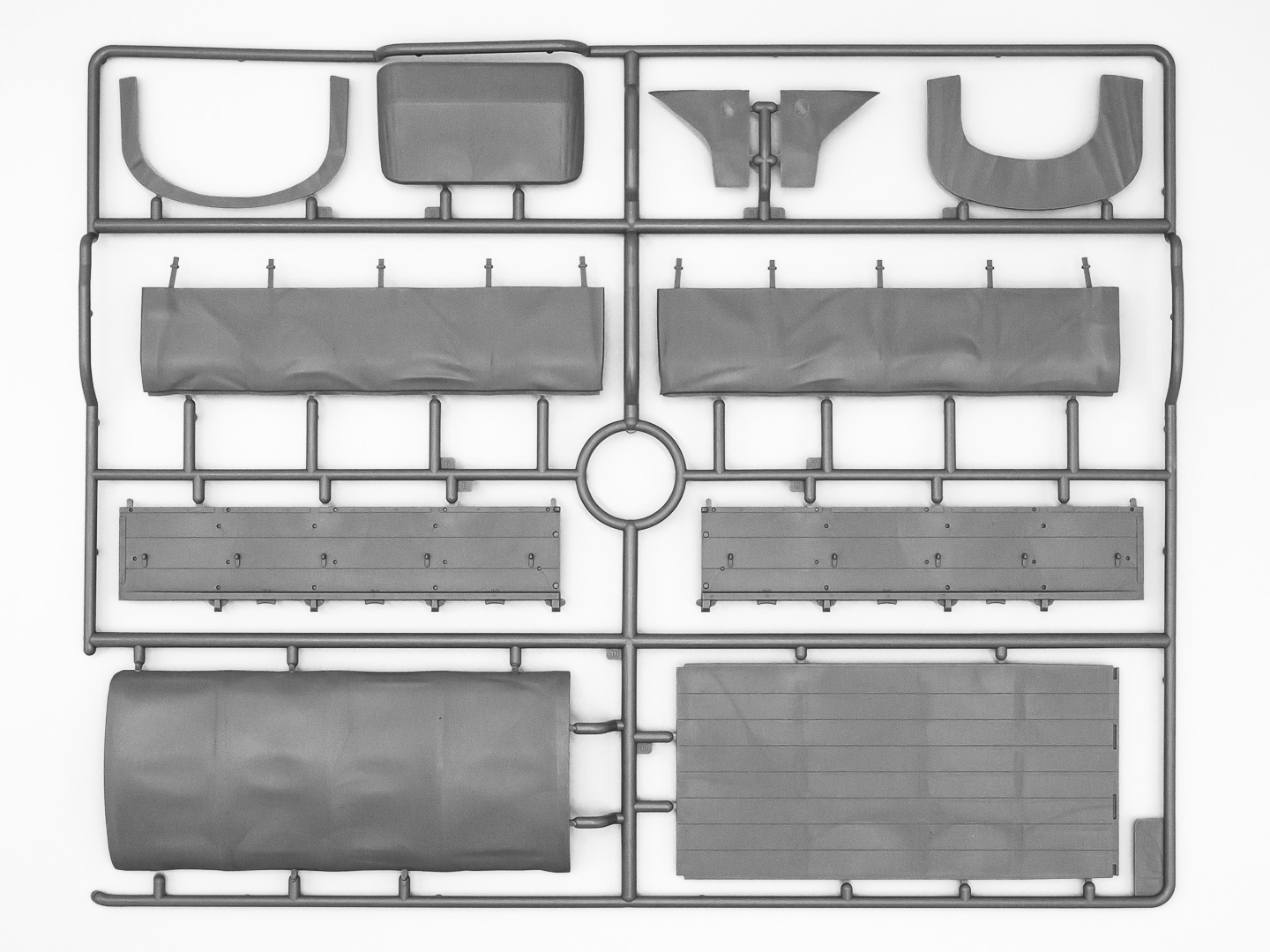 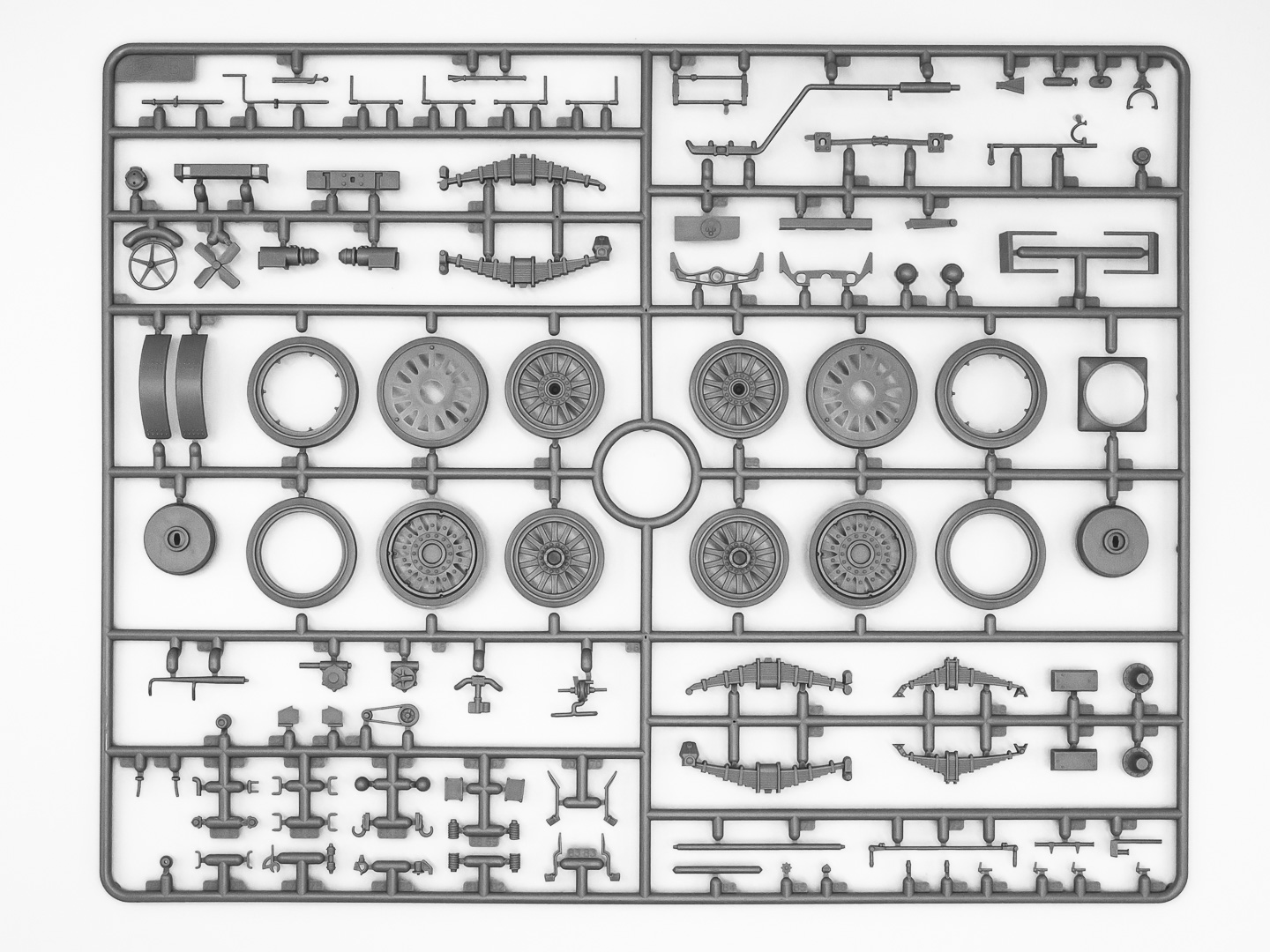 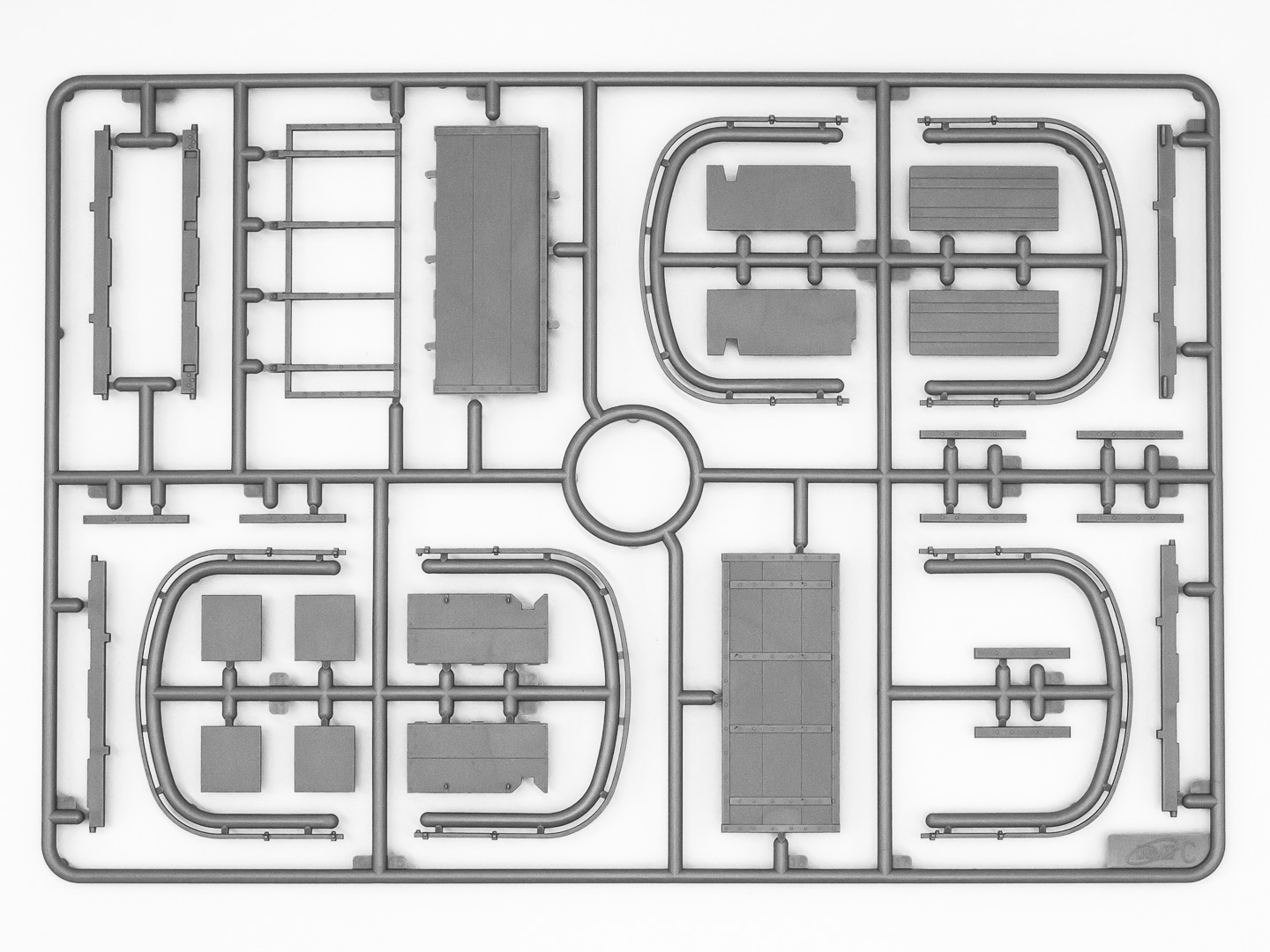 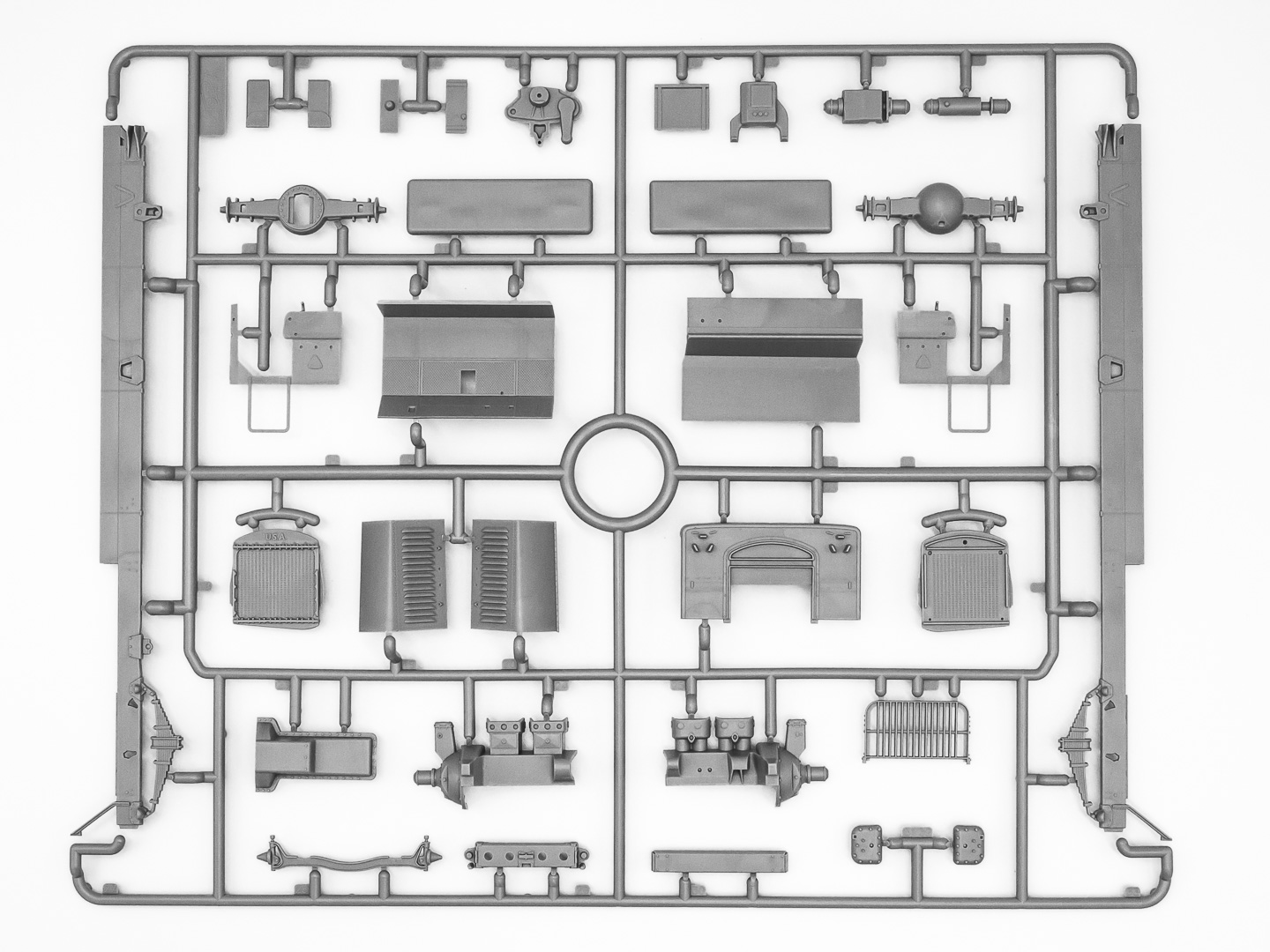 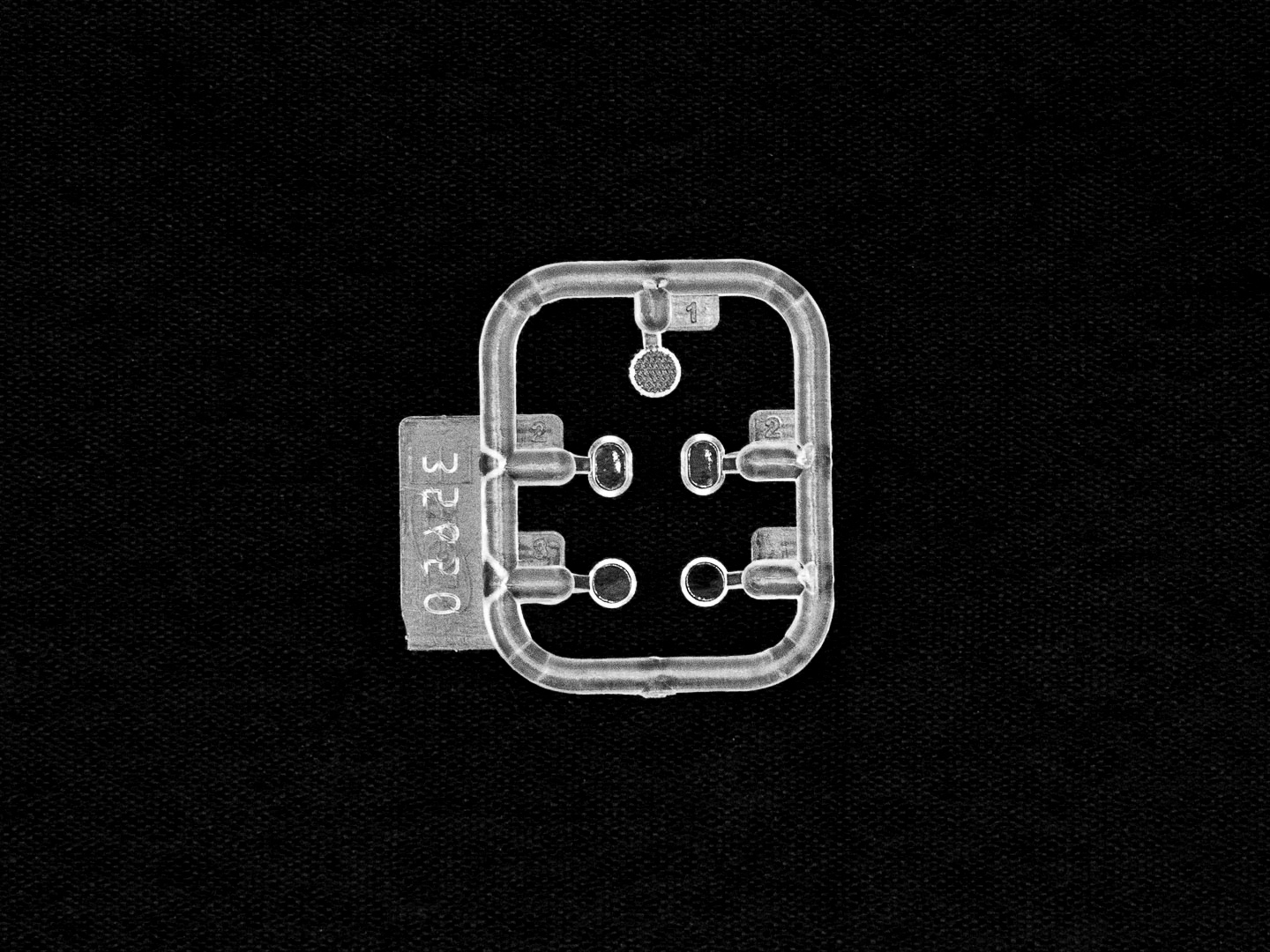 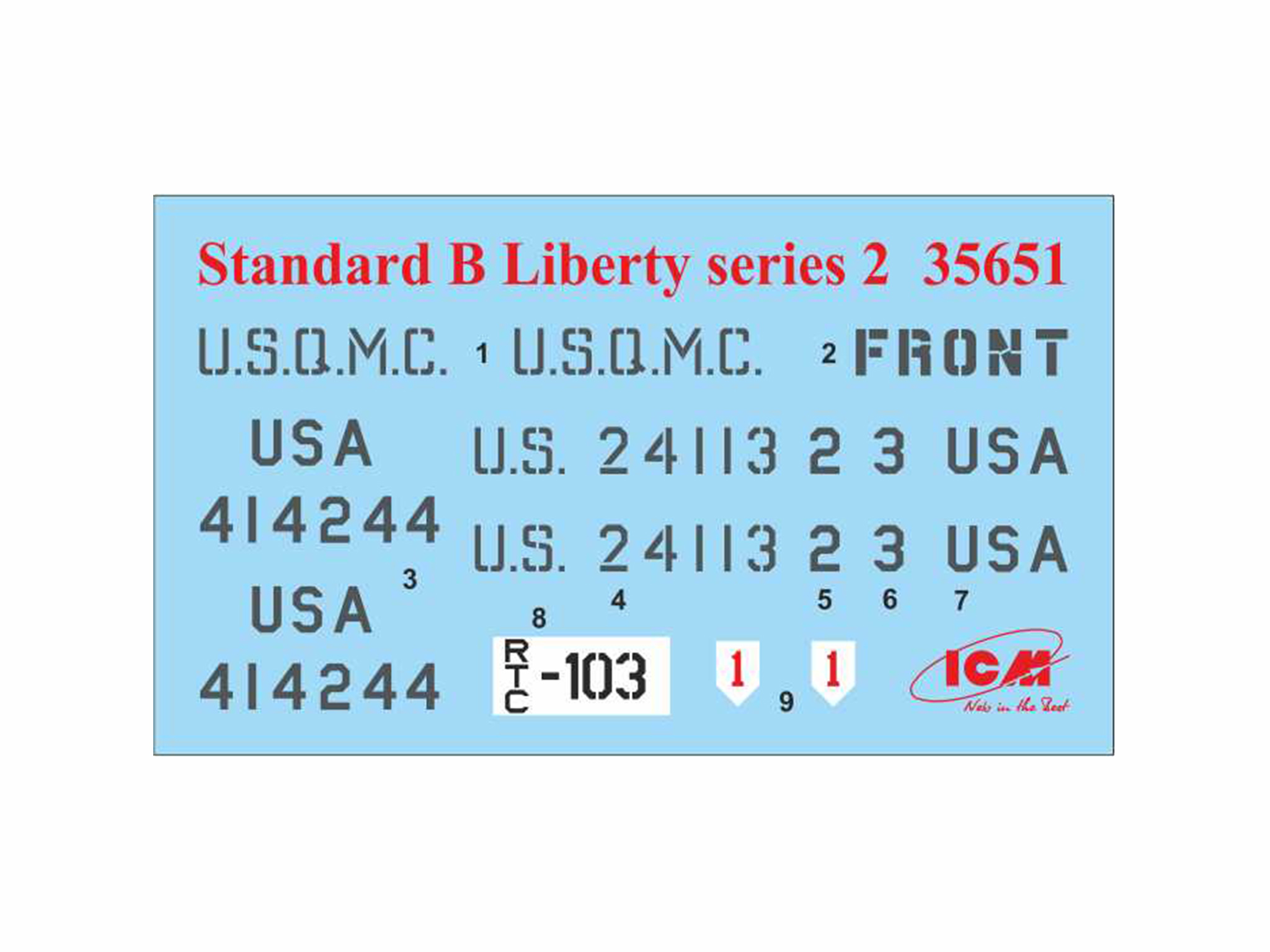 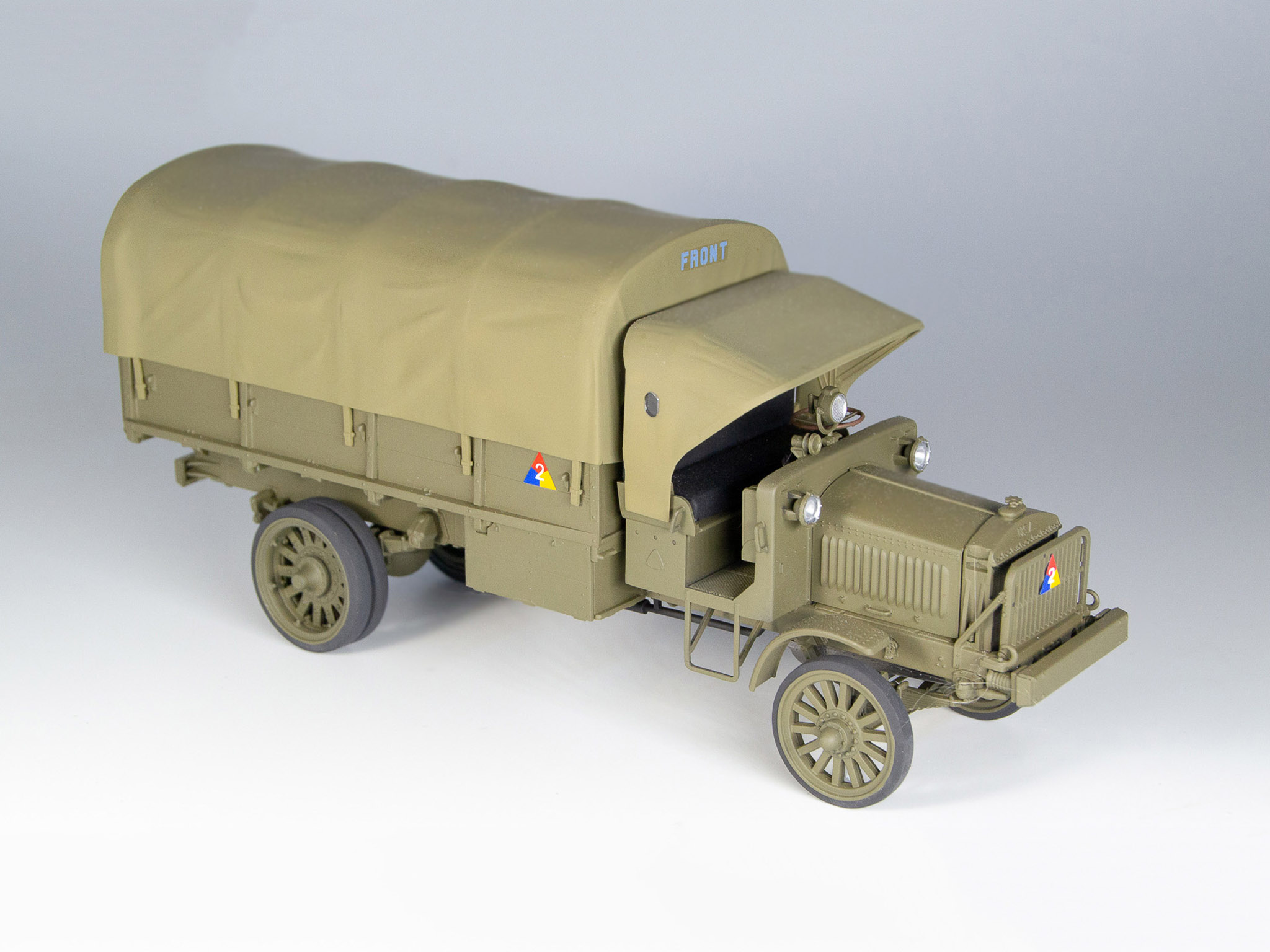 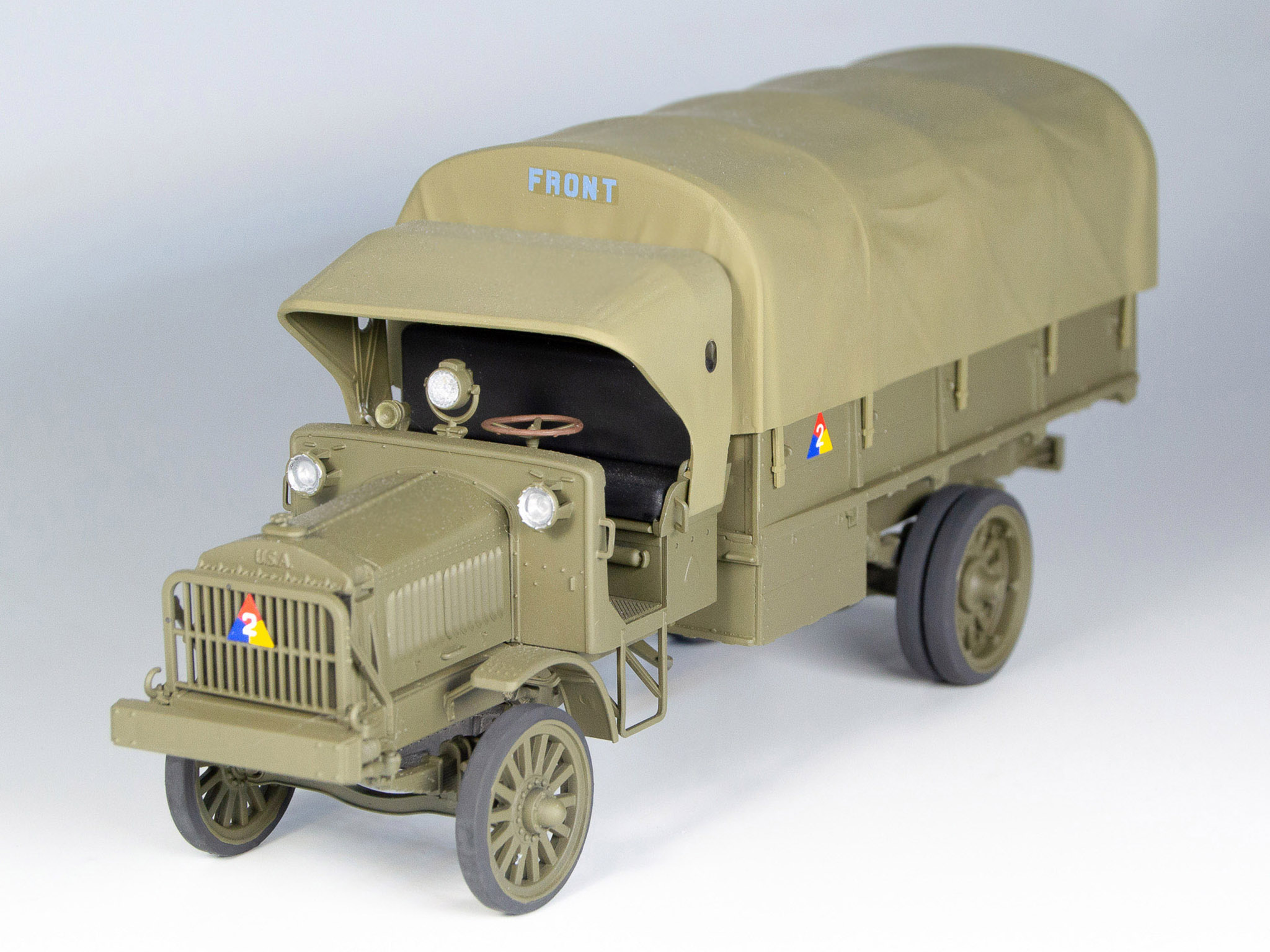 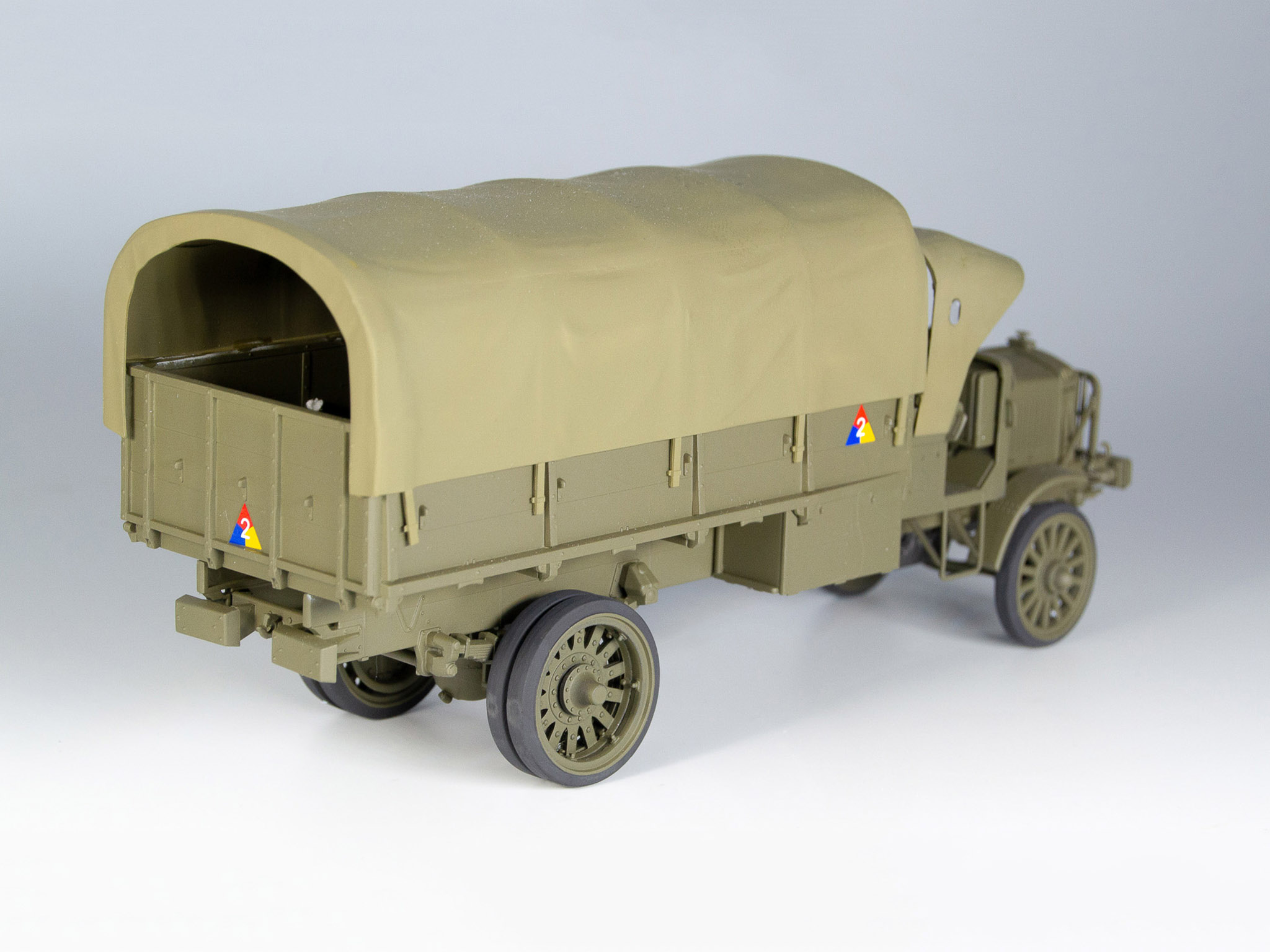 The most famous were cars of category B series with a capacity of 3 tons, which from the beginning of 1918 produced 15 American companies in two series. They were hood trucks with an open cab equipped with a 4-cylinder engine, a cardan drive of the rear axle with a worm gear and cast tires. Series 2 trucks had alloy wheels and acetylene headlights.