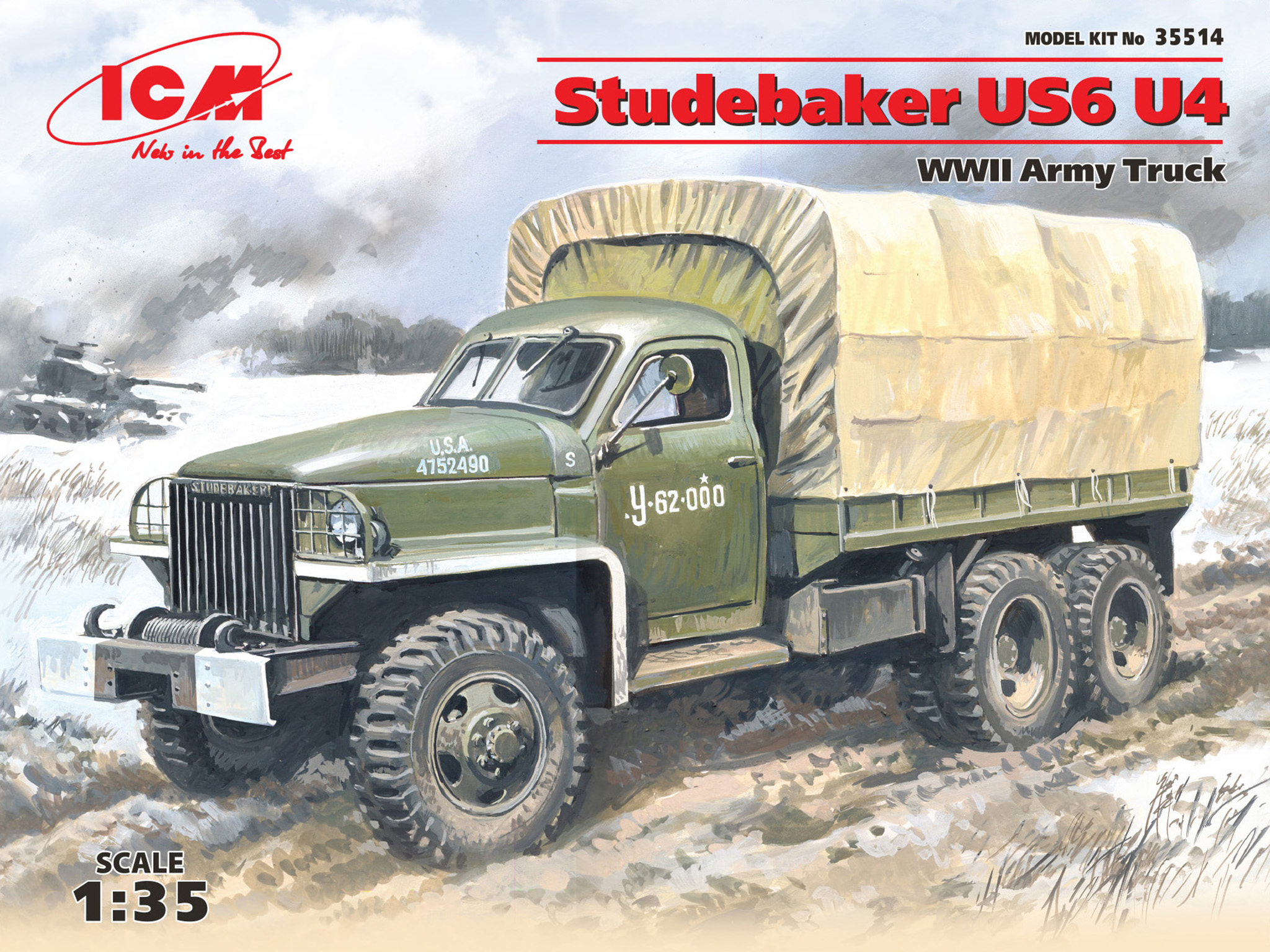 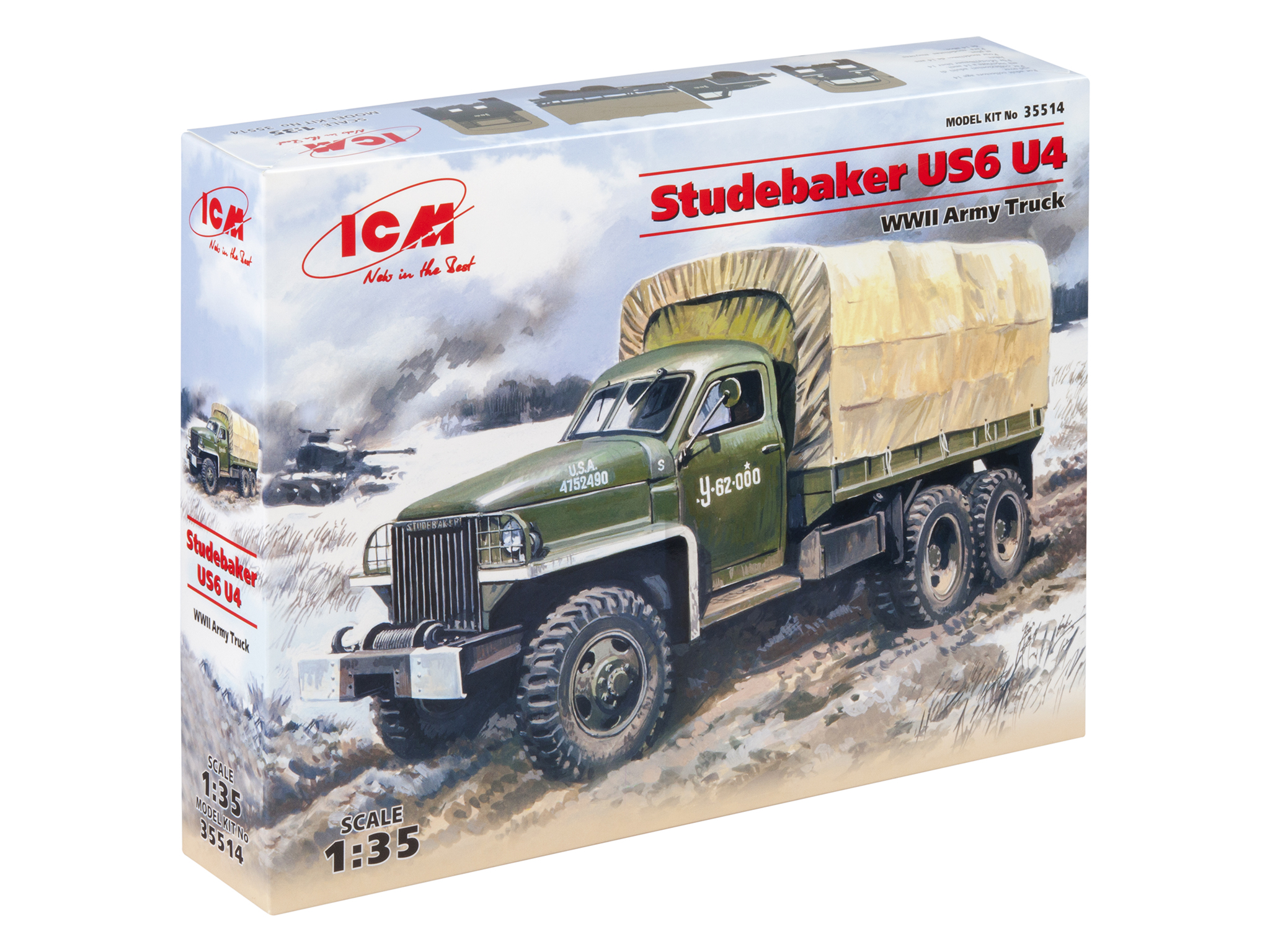 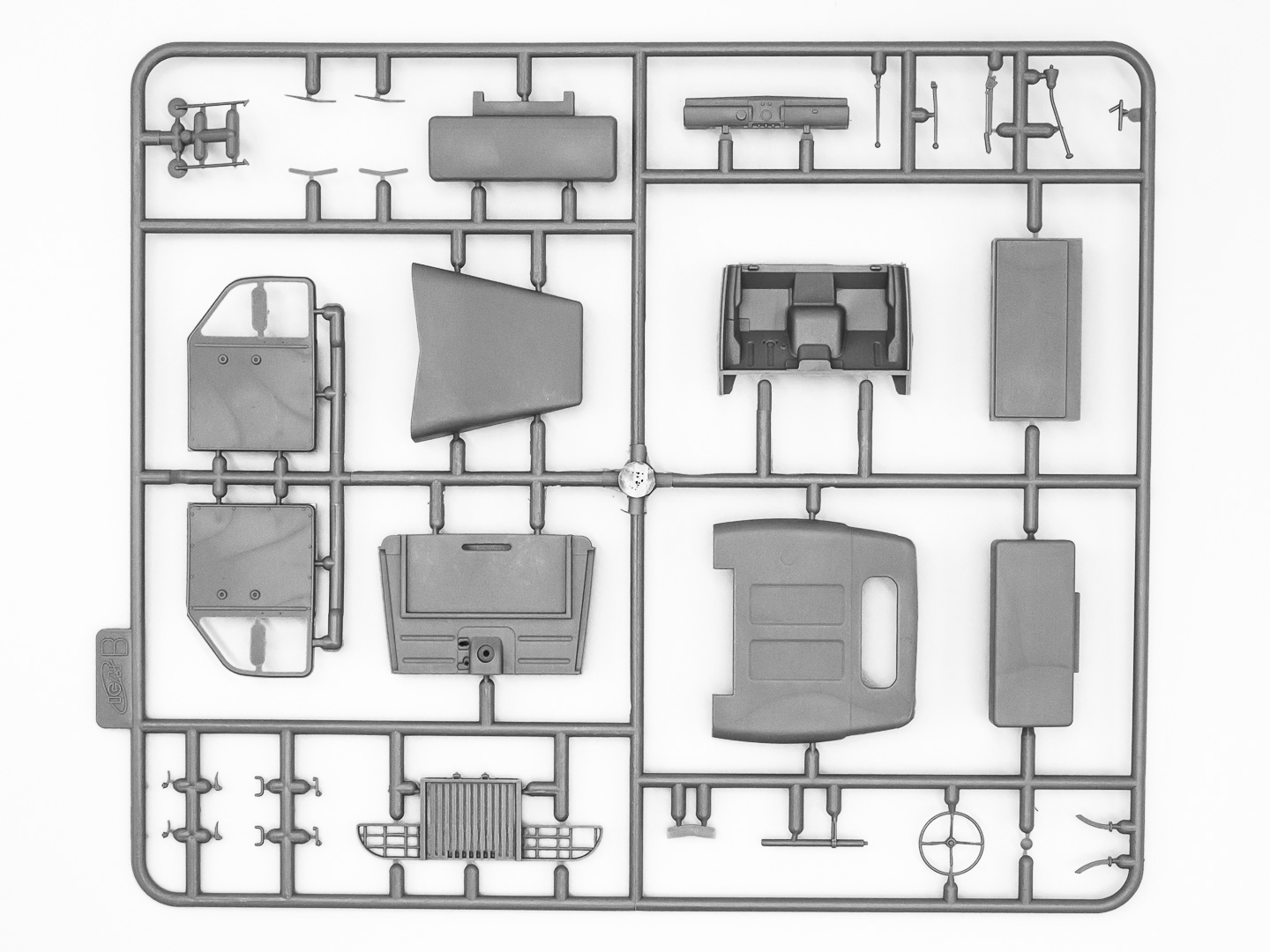 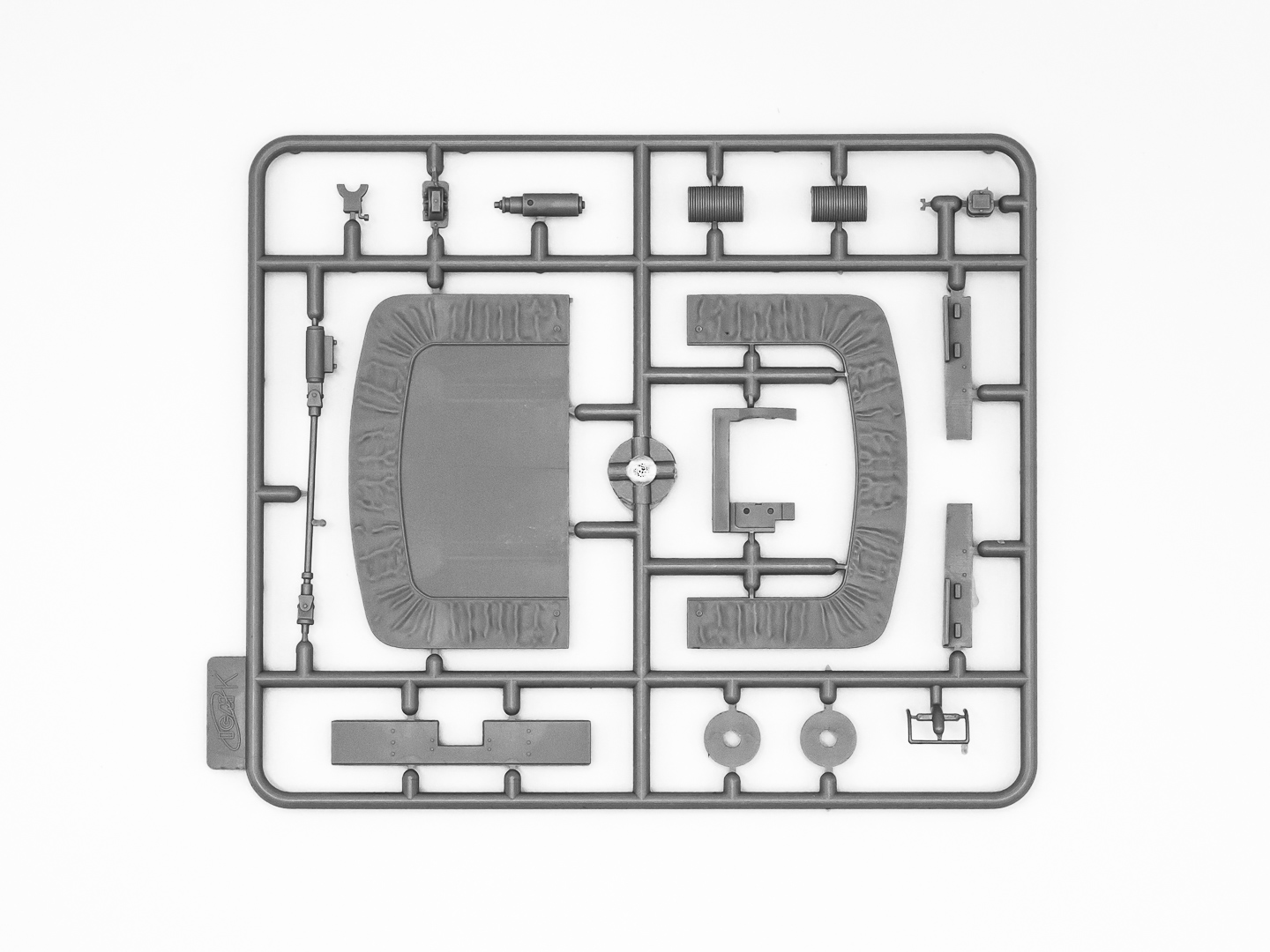 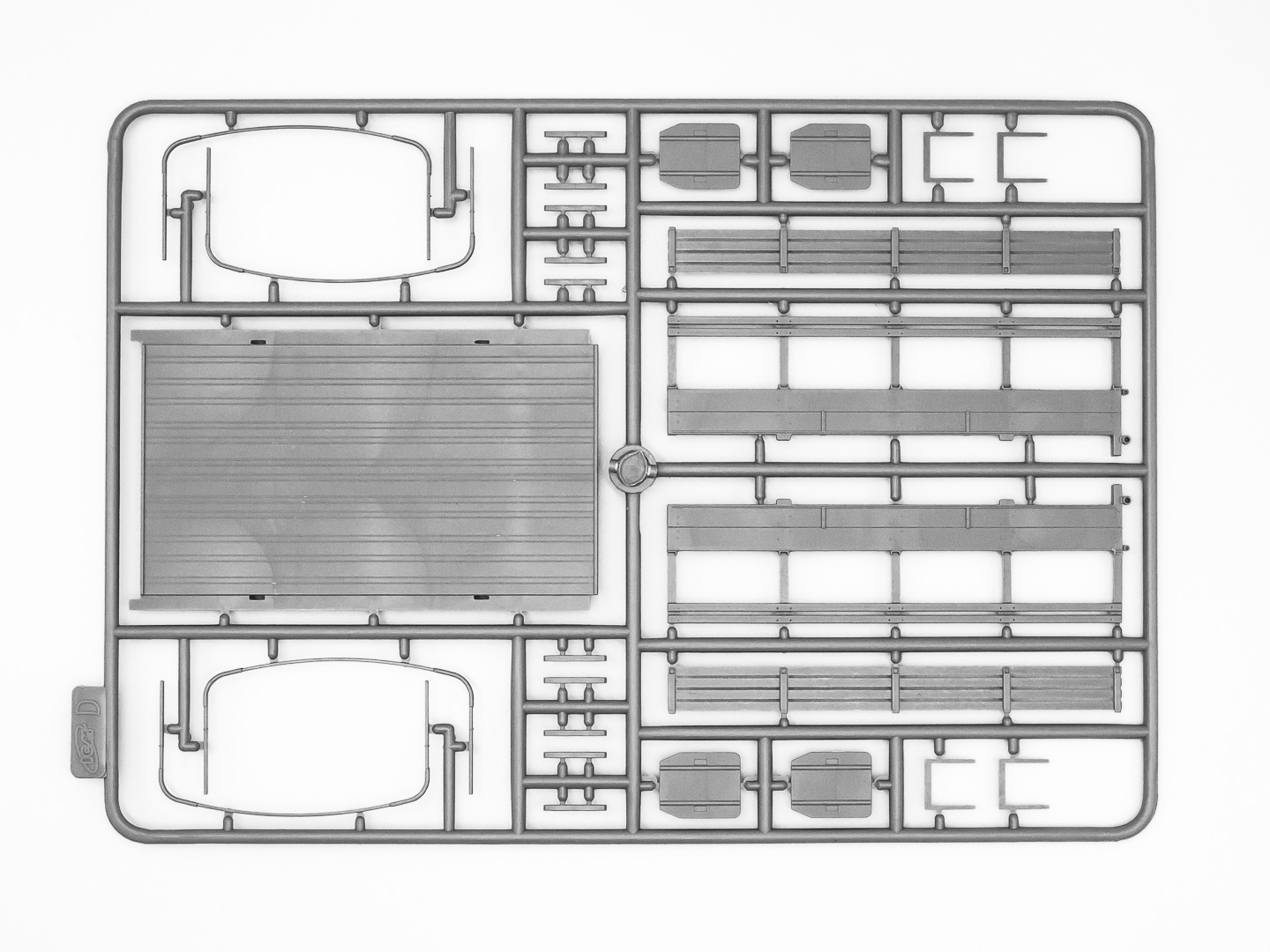 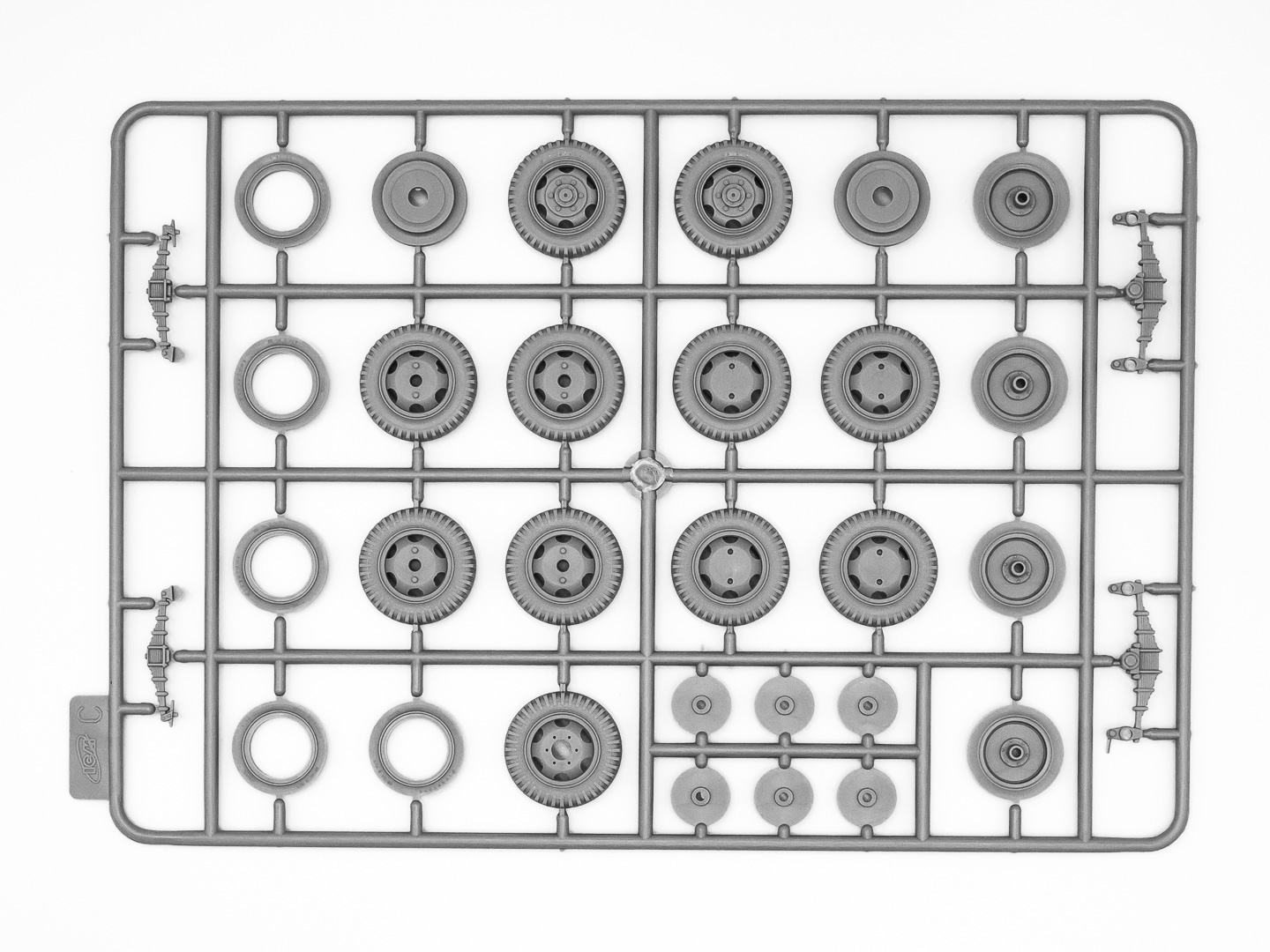 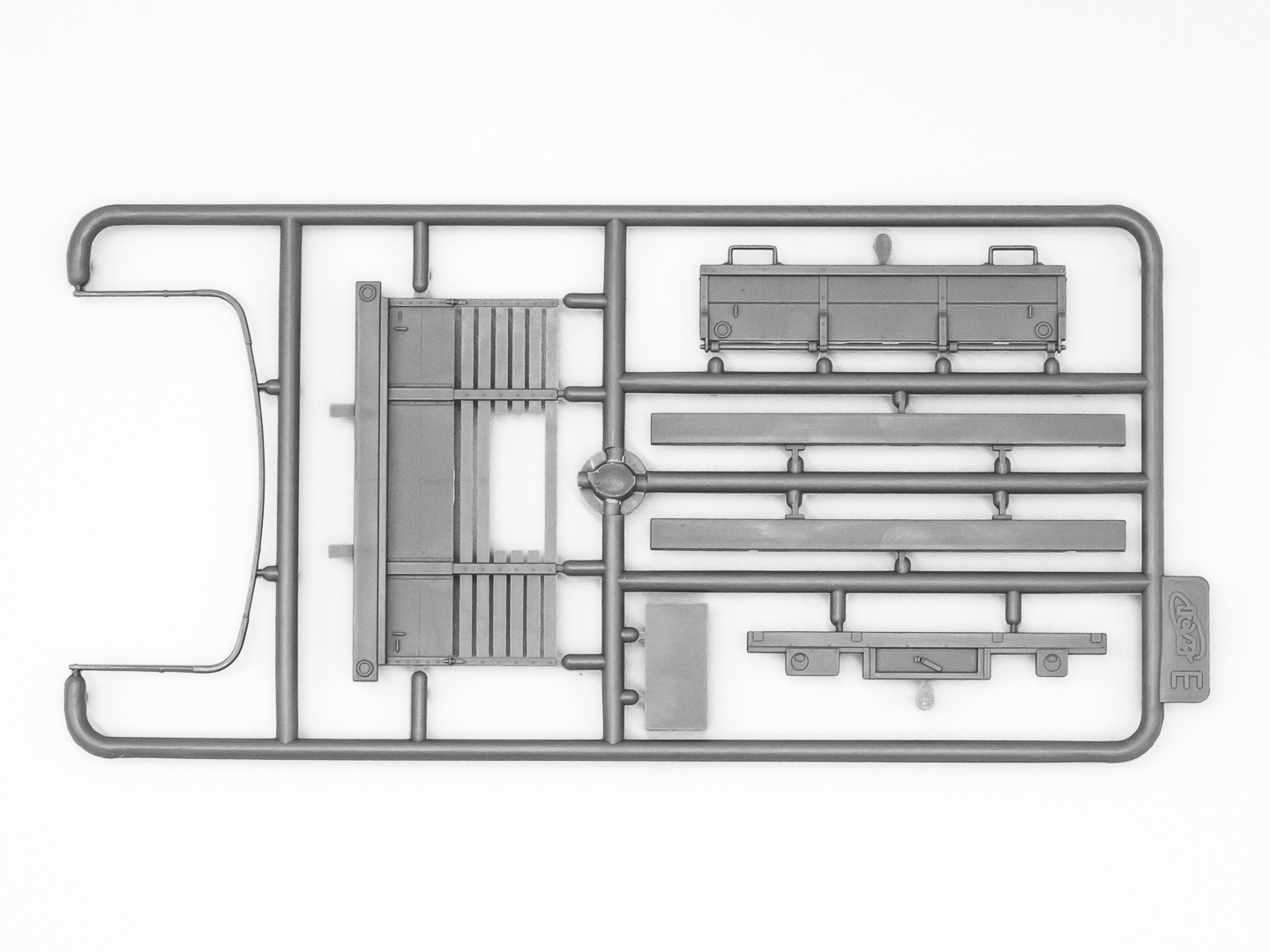 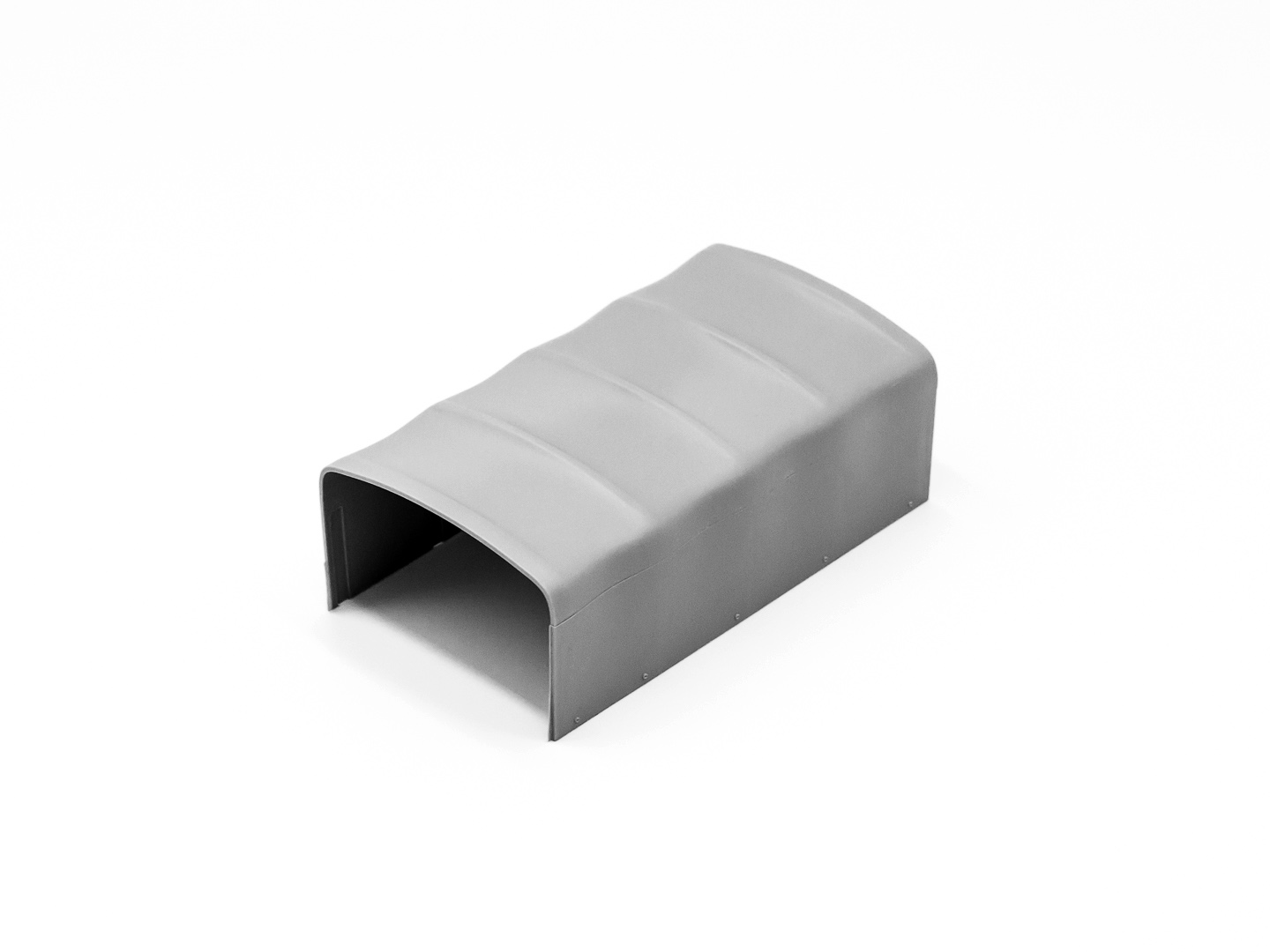 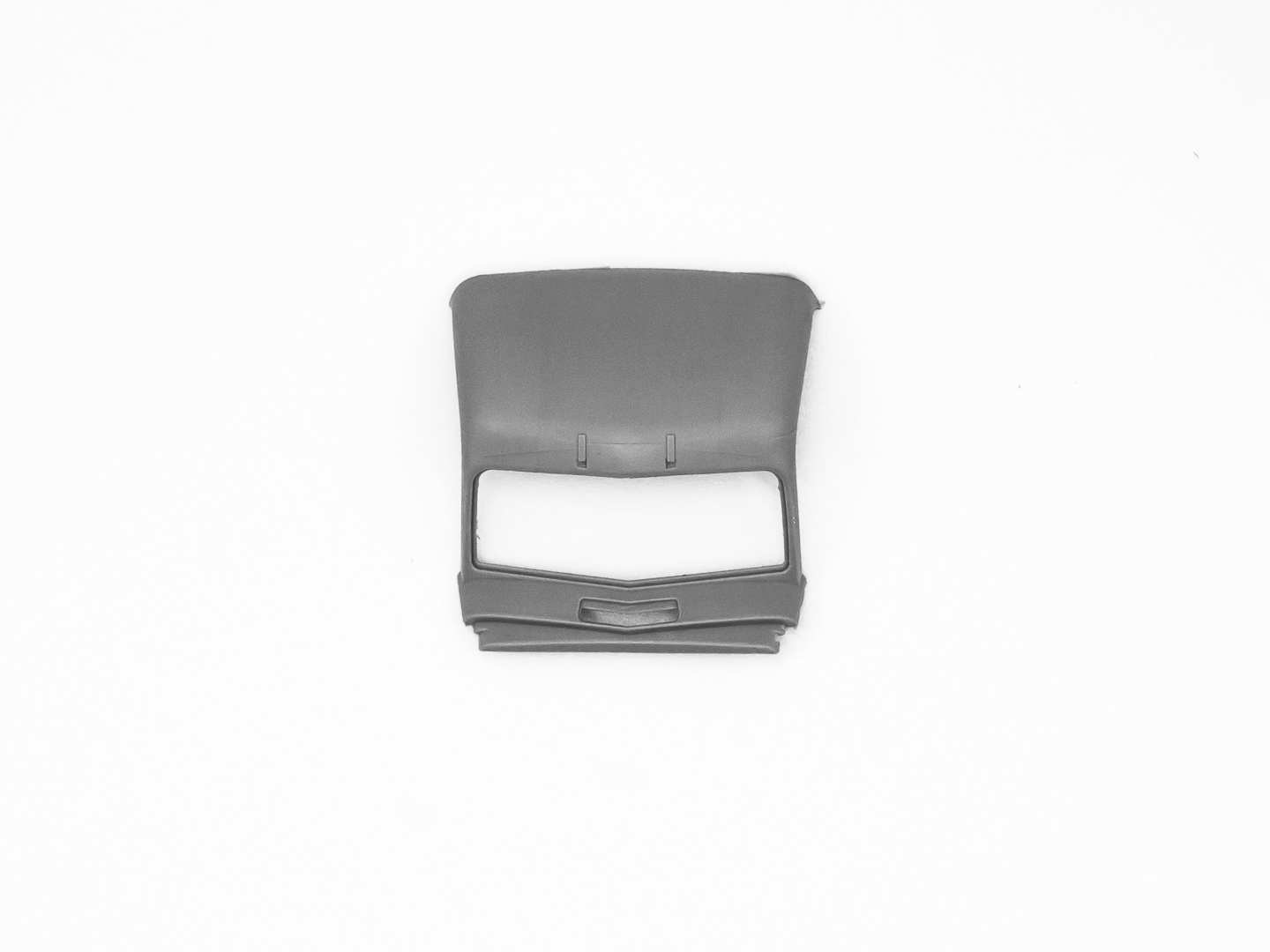 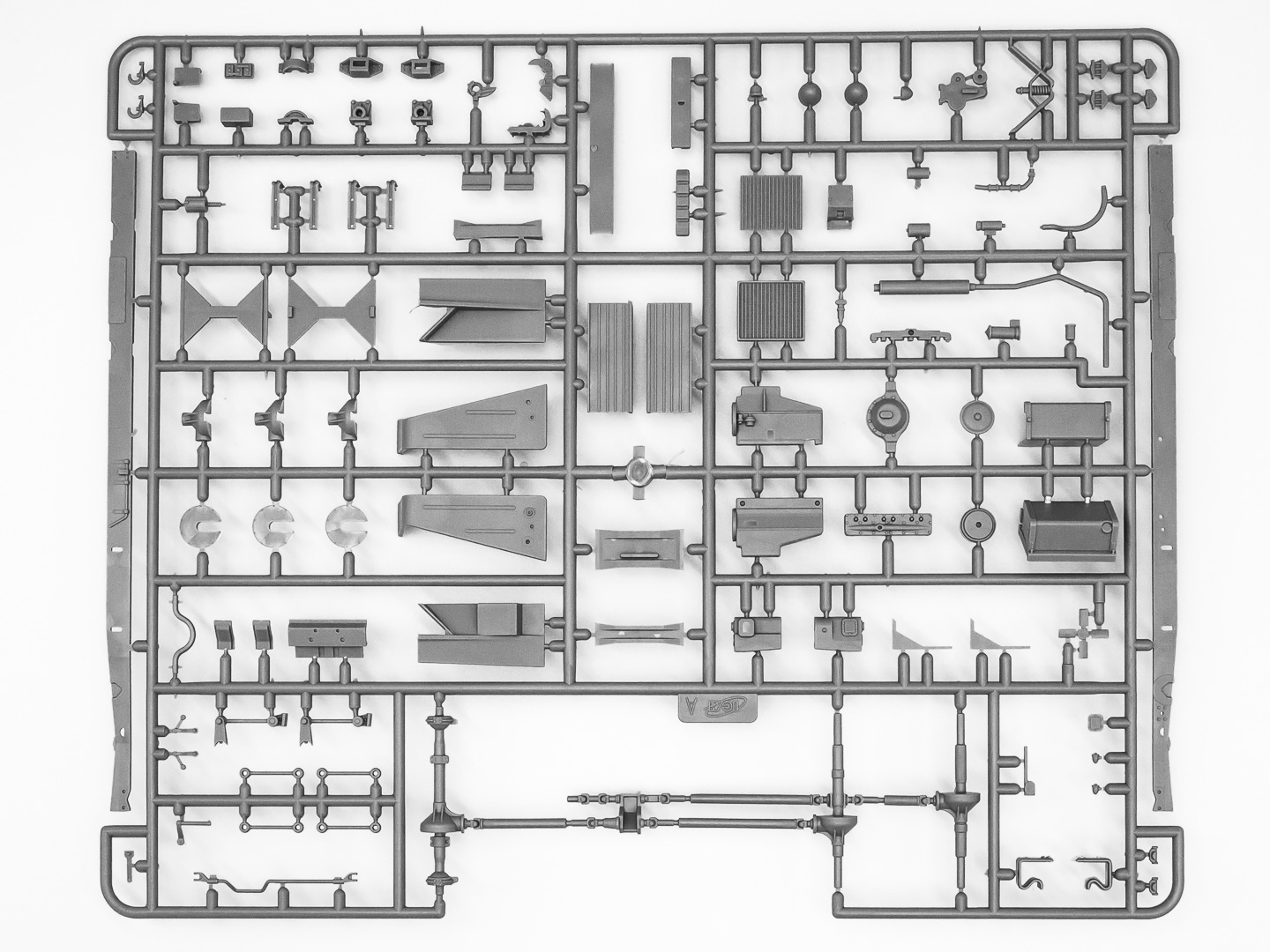 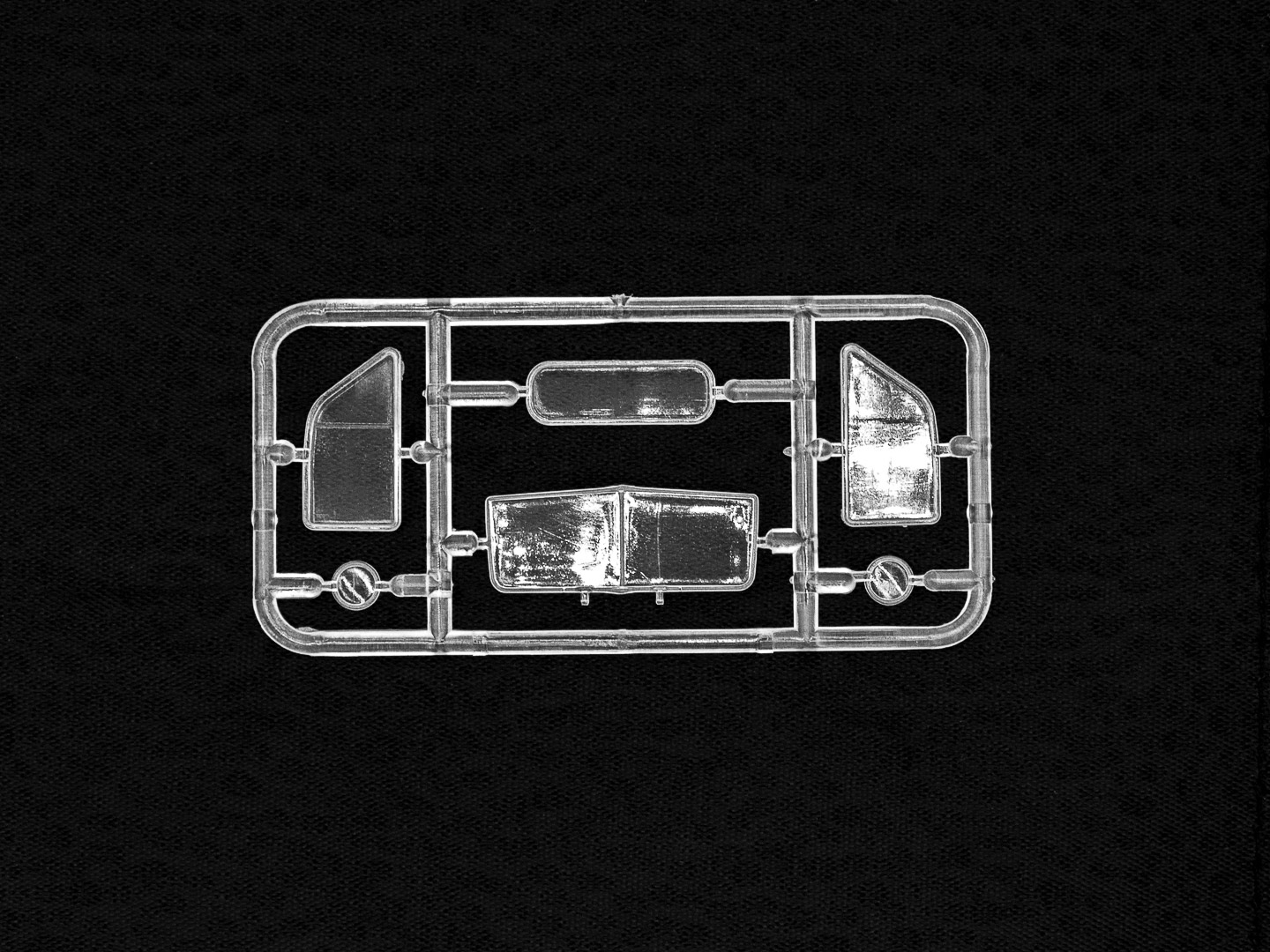 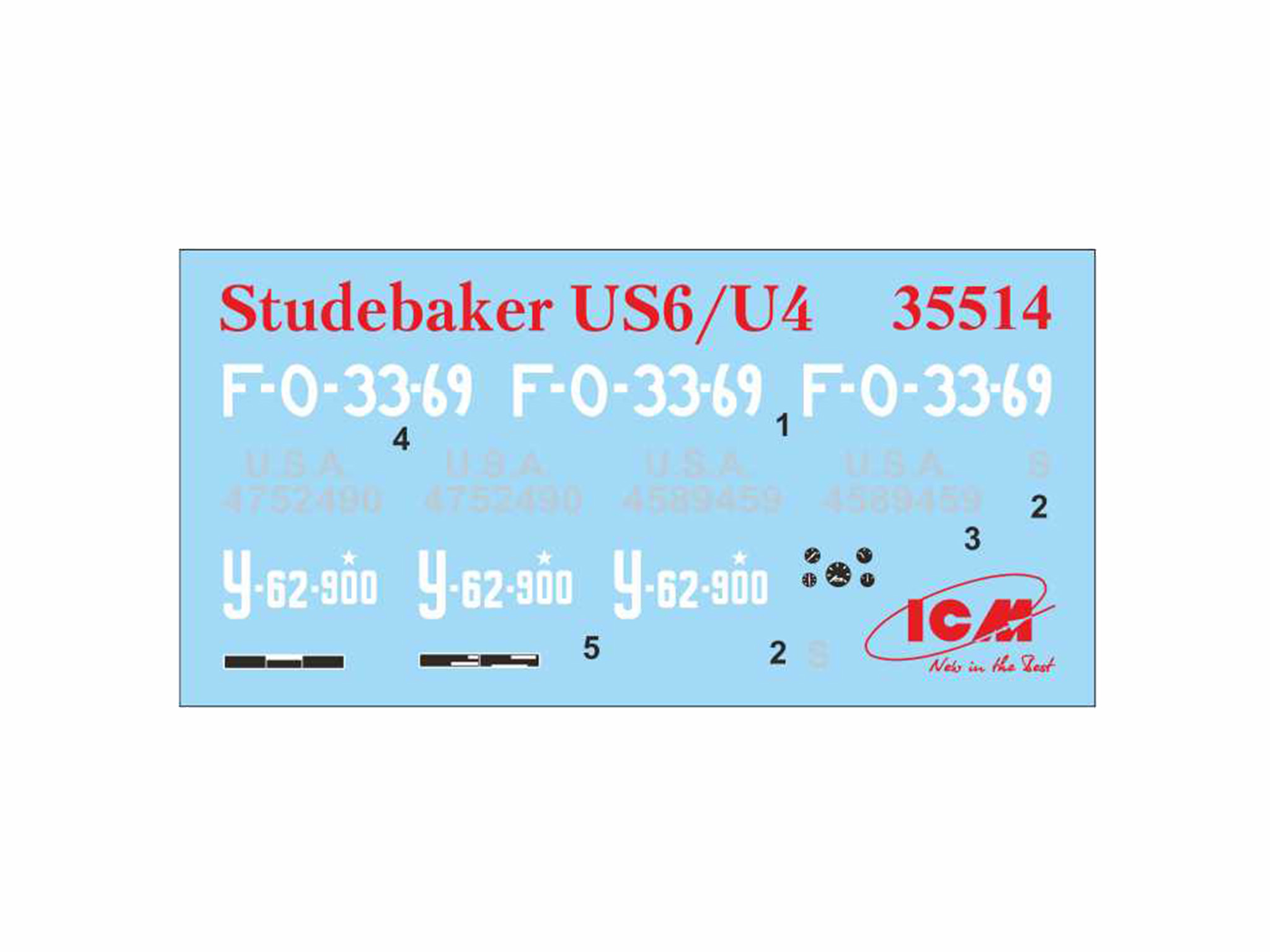 During WWII years the legendary Studebaker US6 truck became the symbol of the American Lend-Lease help.

This excellent car was developed by a famous Studebaker company as an answer of an order submitted by US Government for a 3-axle truck with a load-capacity of 5 tons on the highway or 2,5 tons off-road. The first mass-production US6 left production line in June 1941. Studebakers were built in 11 different modifications. The U4 model was a truck with 6×6 drives, with winch. Up to August 1945 not less than 193659 vehicles left assembly lines of the Studebaker factories. Also 22204 US6 cars were built by REO factories under license.

Studebaker US6 wasn’t accepted as the standard US Army truck, and the Allies of USA became the main users of it. Most of US6 were delivered to the Soviet Union. In the Red Army Studebakers were used not only to carry loads and soldiers and goods as well as gun tractors, but also become a base for different installations, such as various multiple launch rocket systems, fuel cisterns, fire-engines.

In the USSR the US6 nicknamed “Studer” was merited extraordinary popularity for its reliability and excellent cross-country performance.