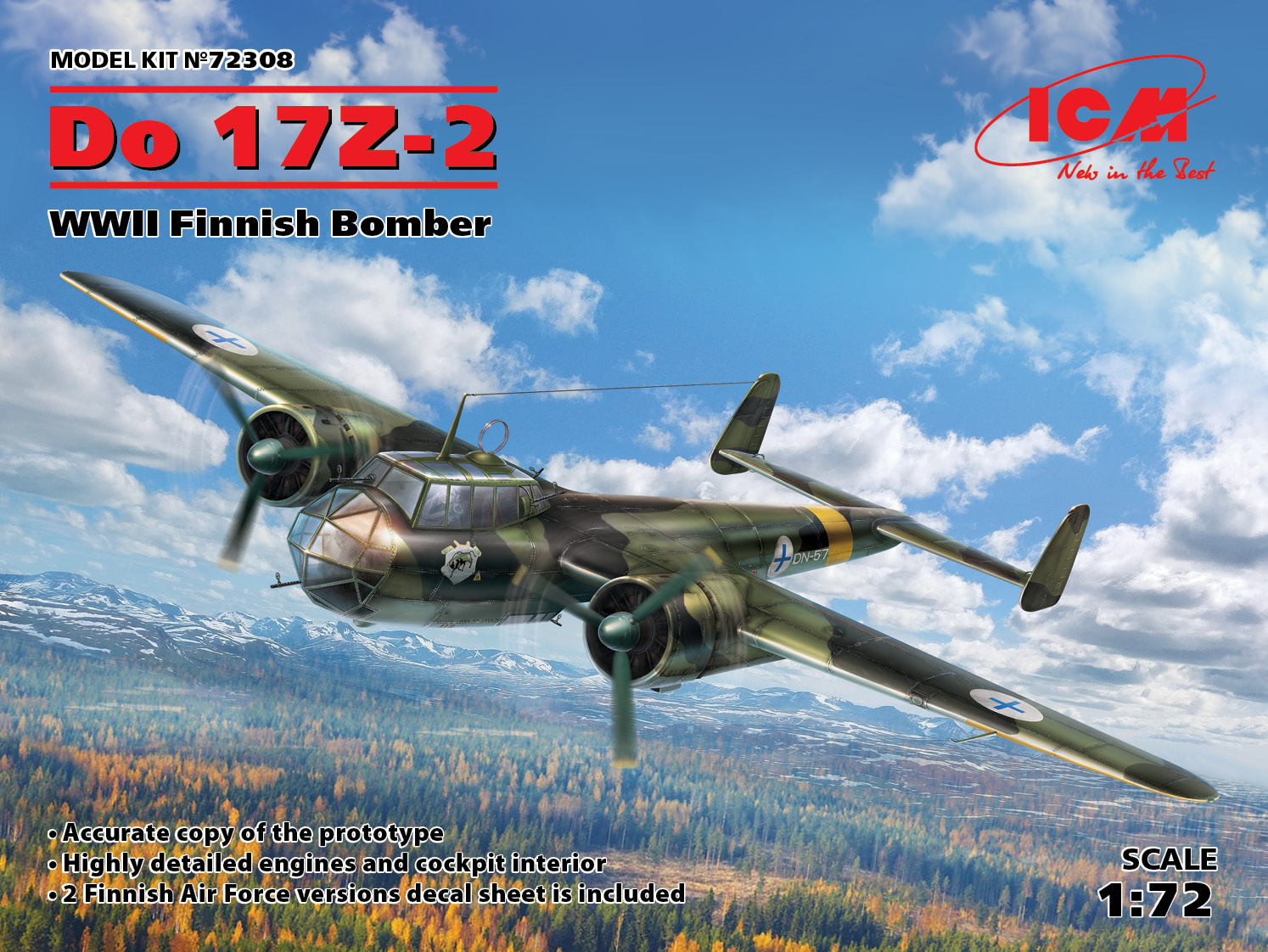 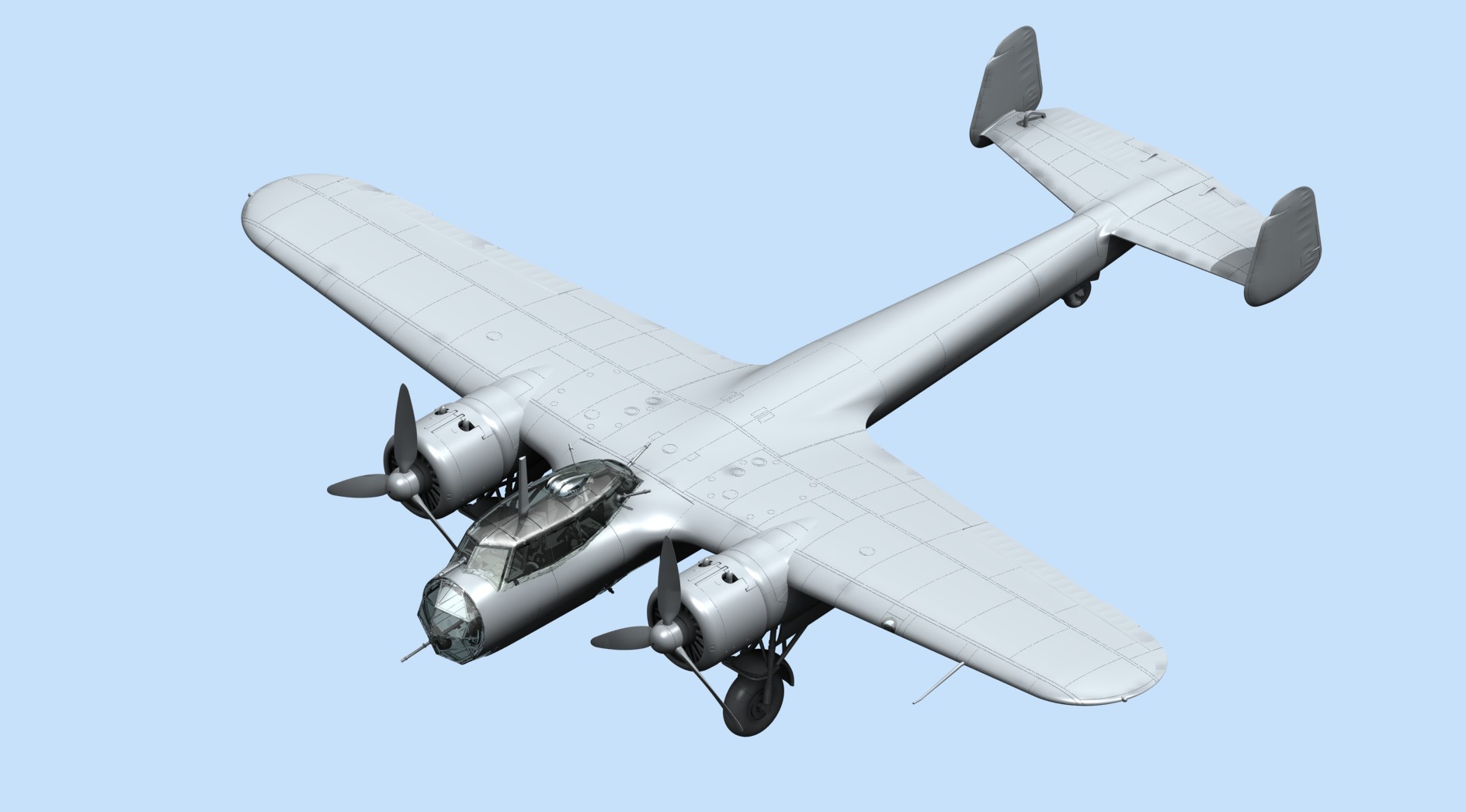 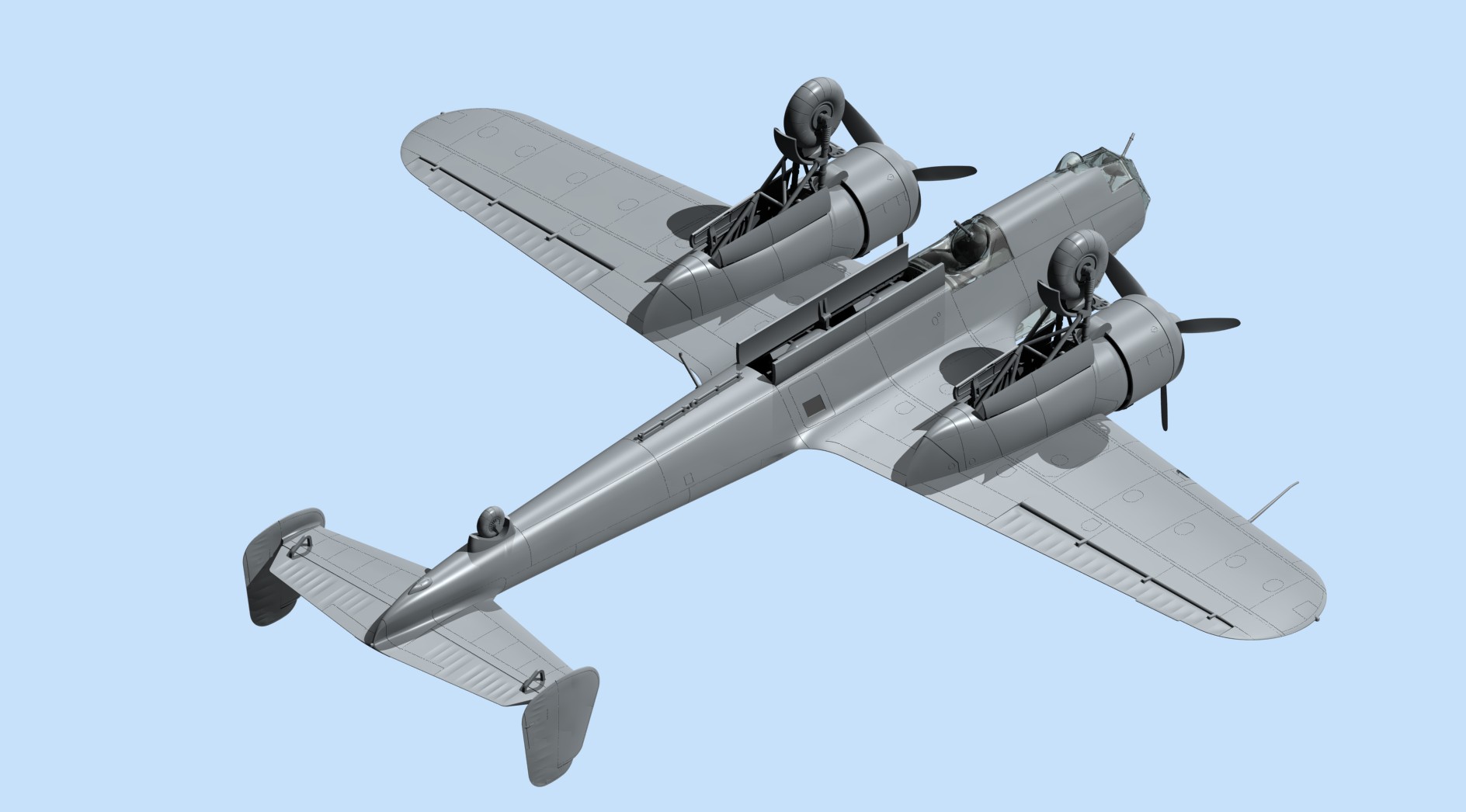 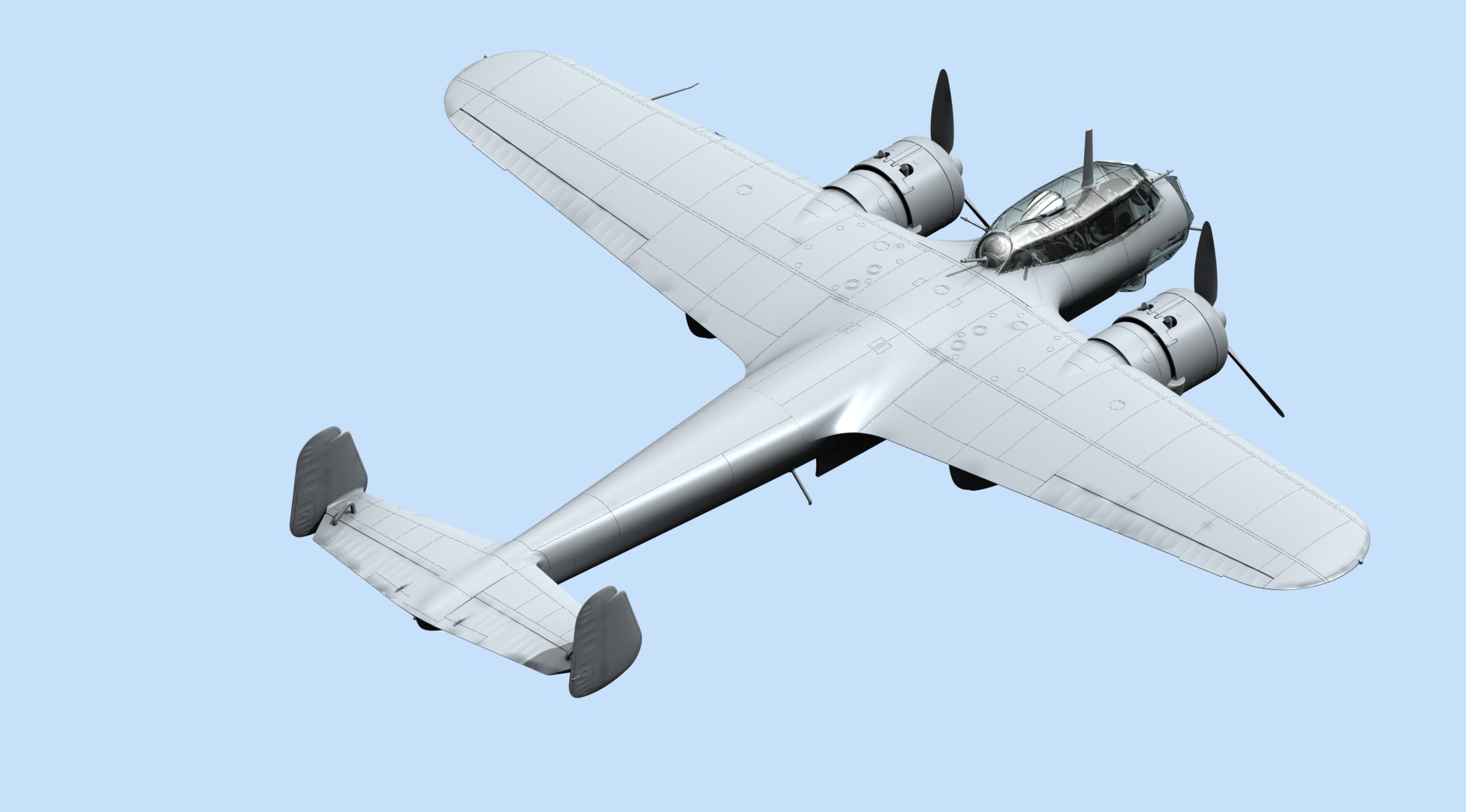 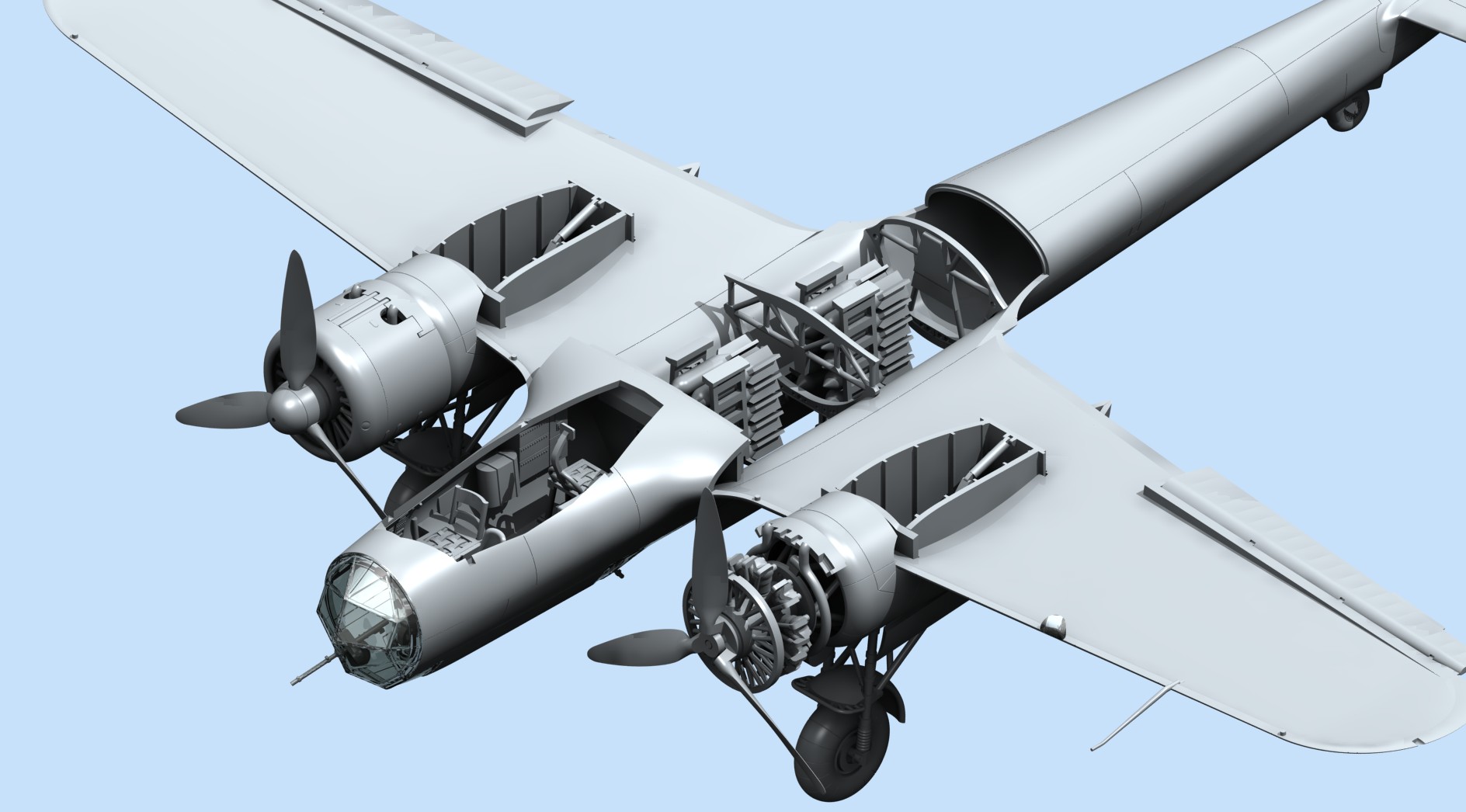 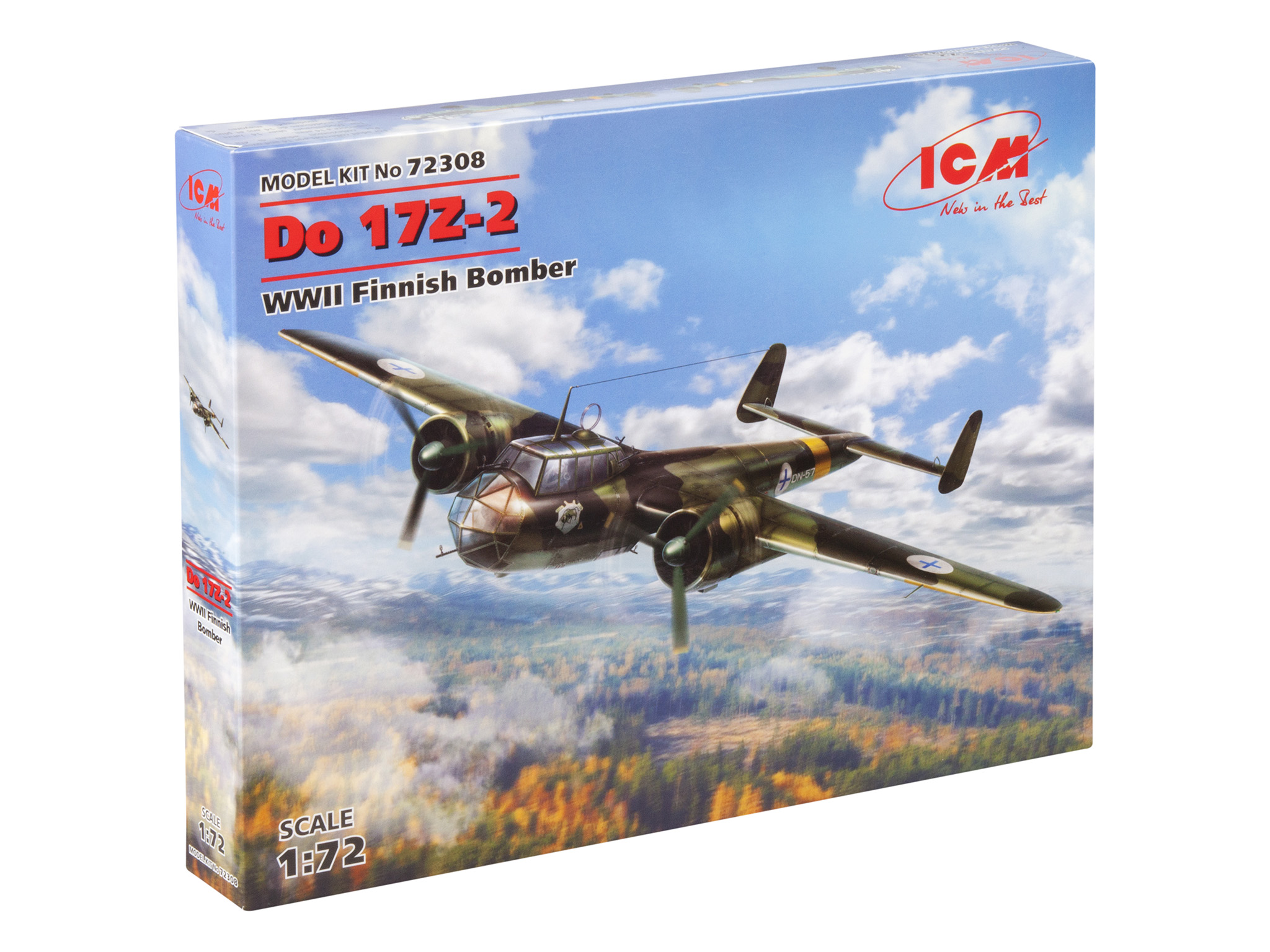 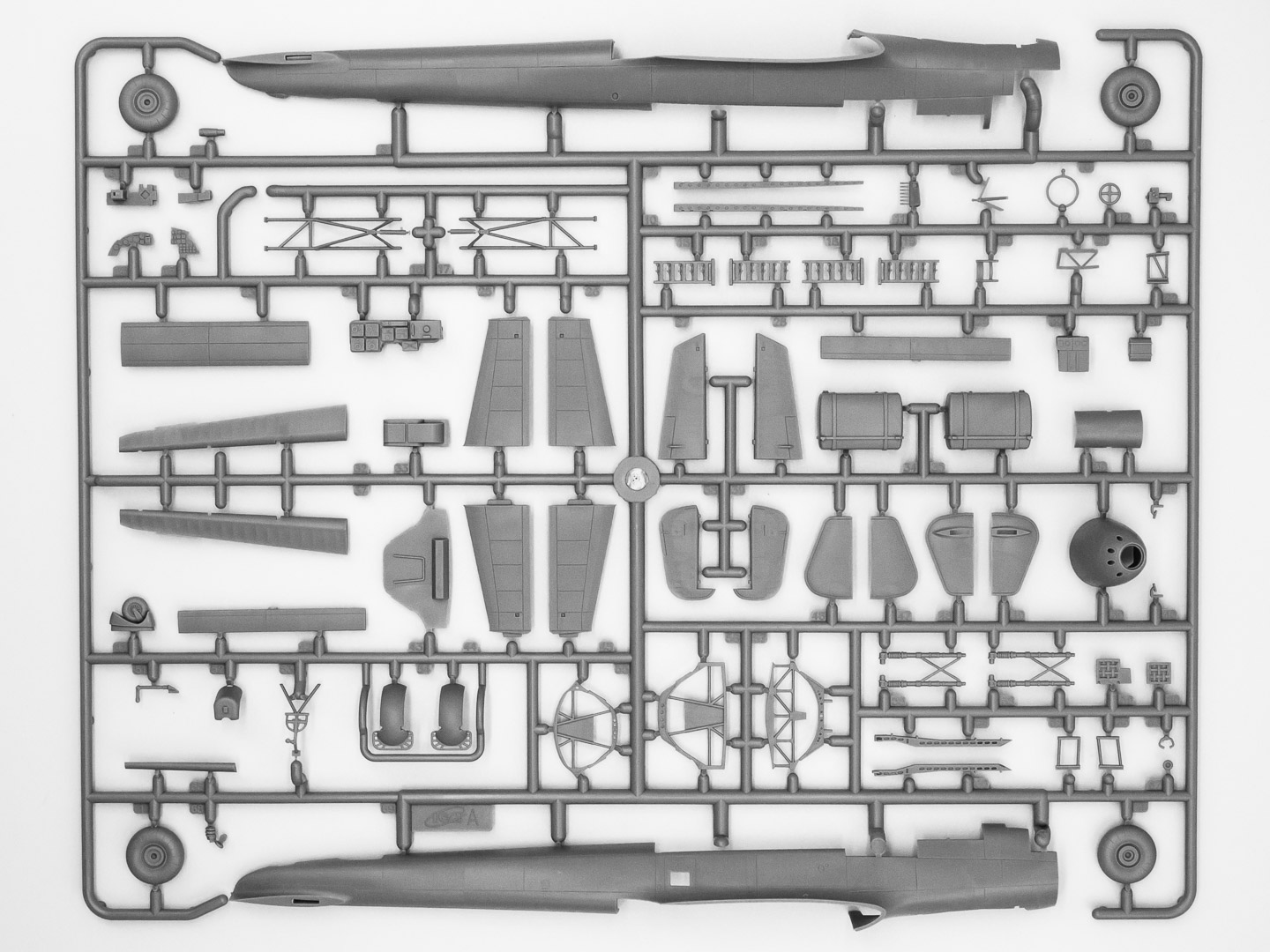 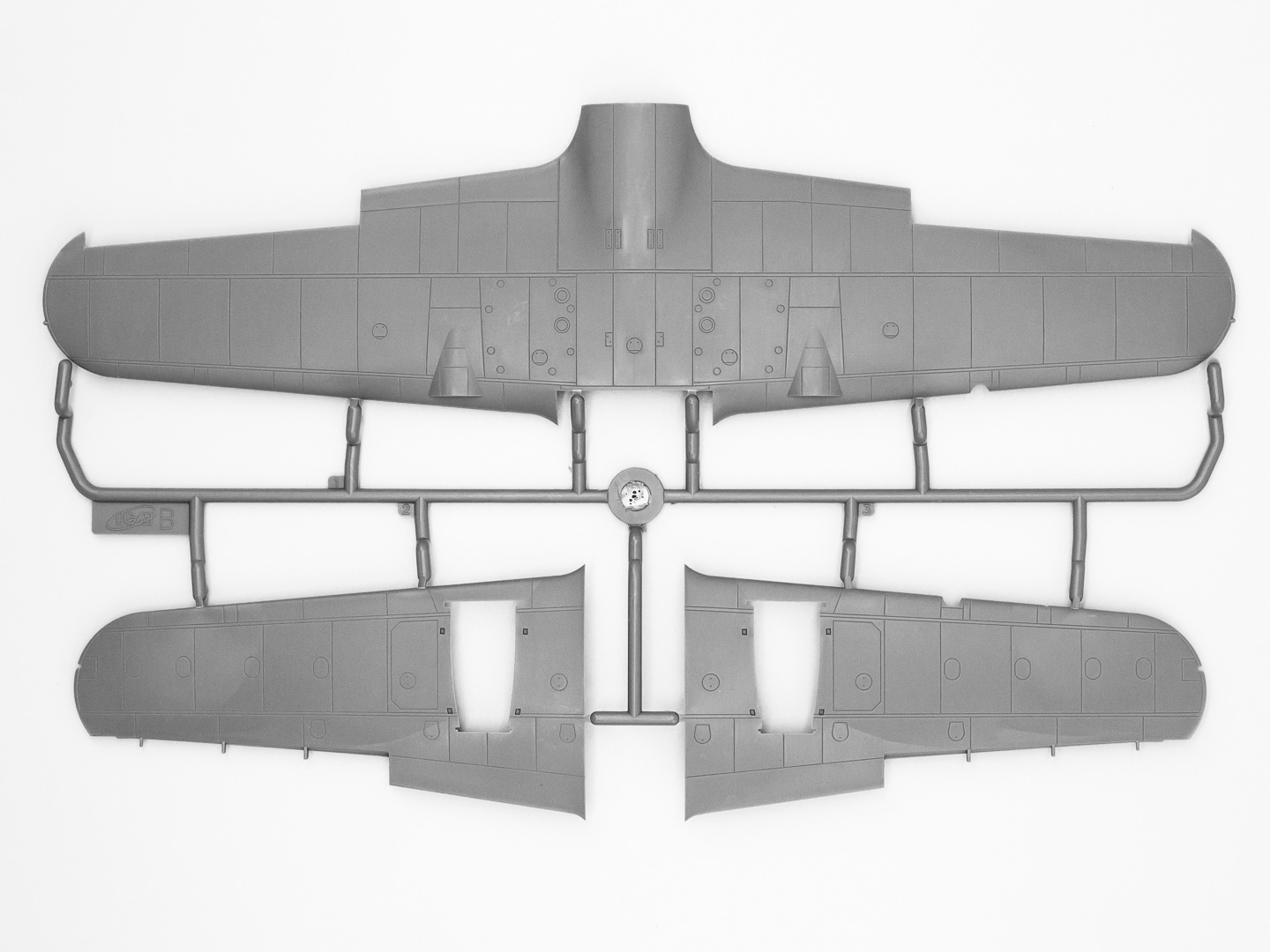 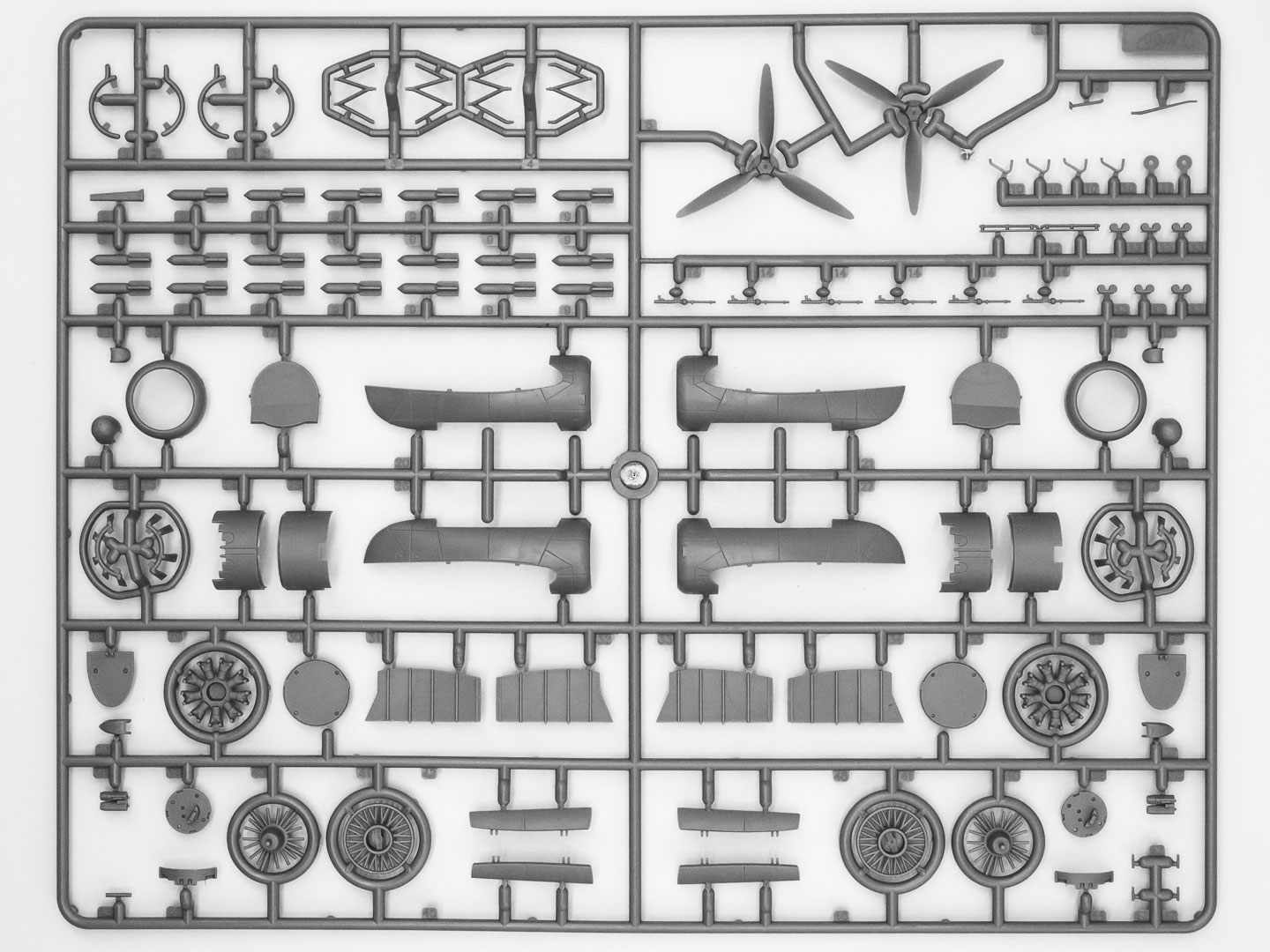 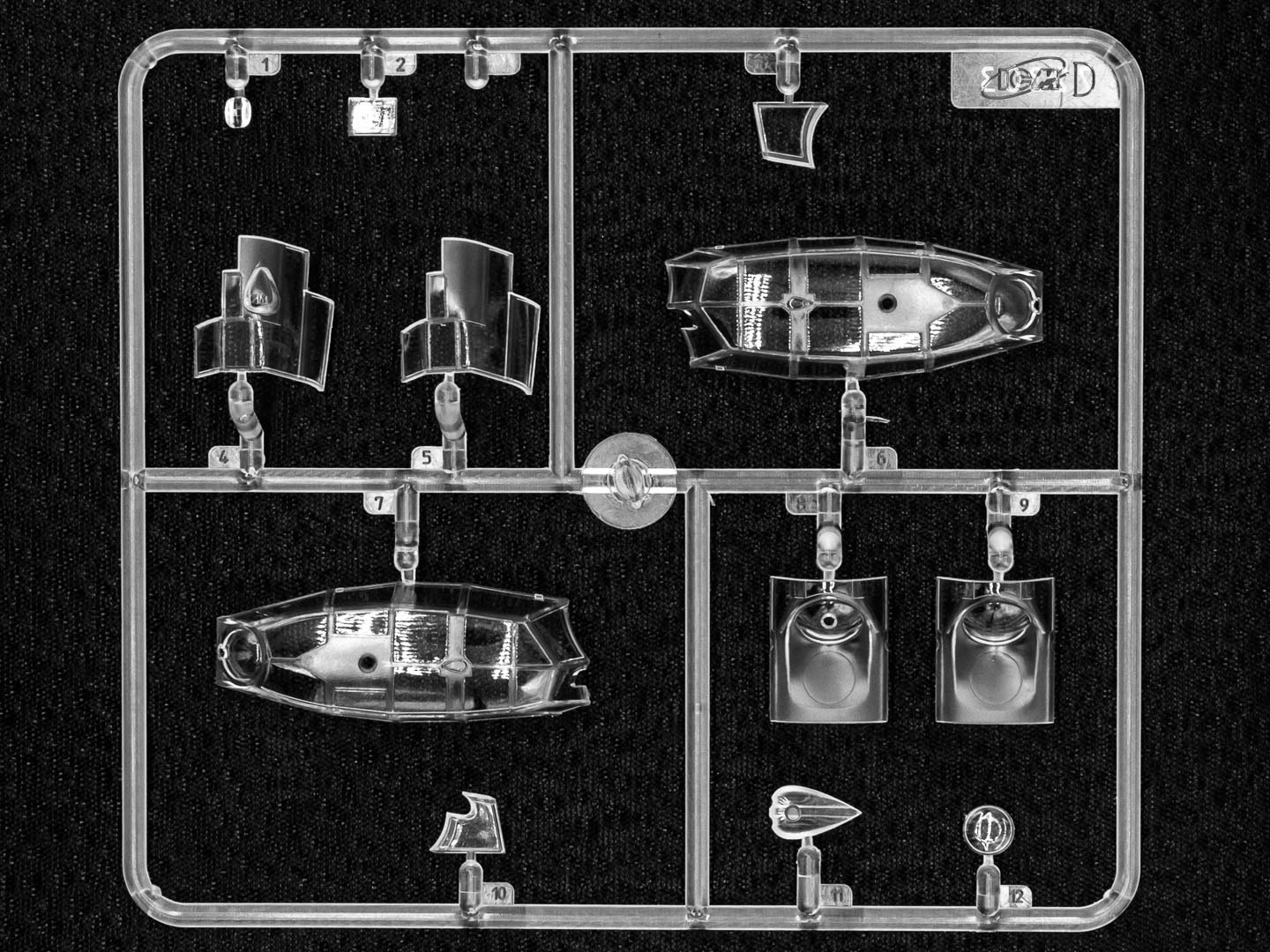 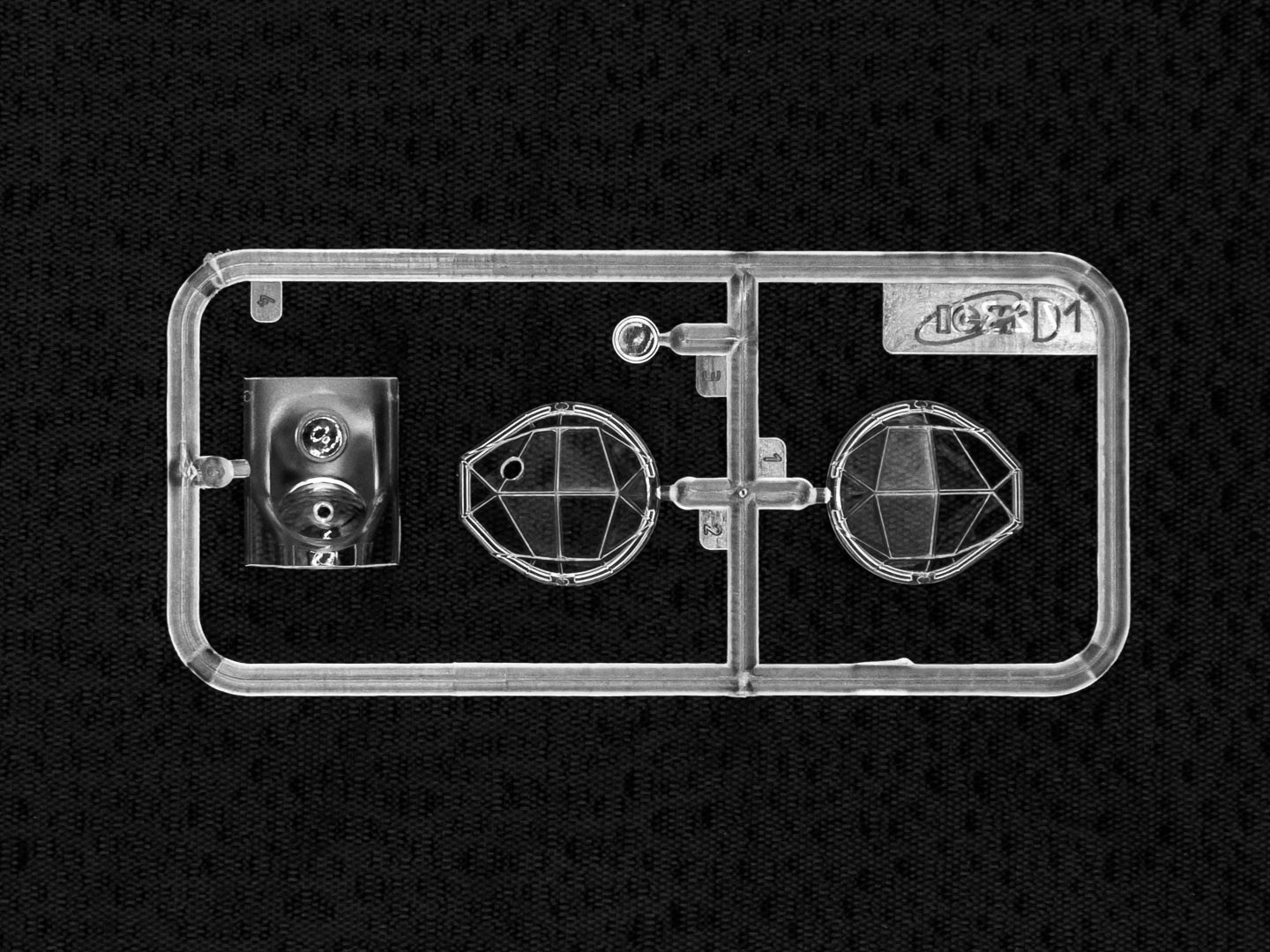 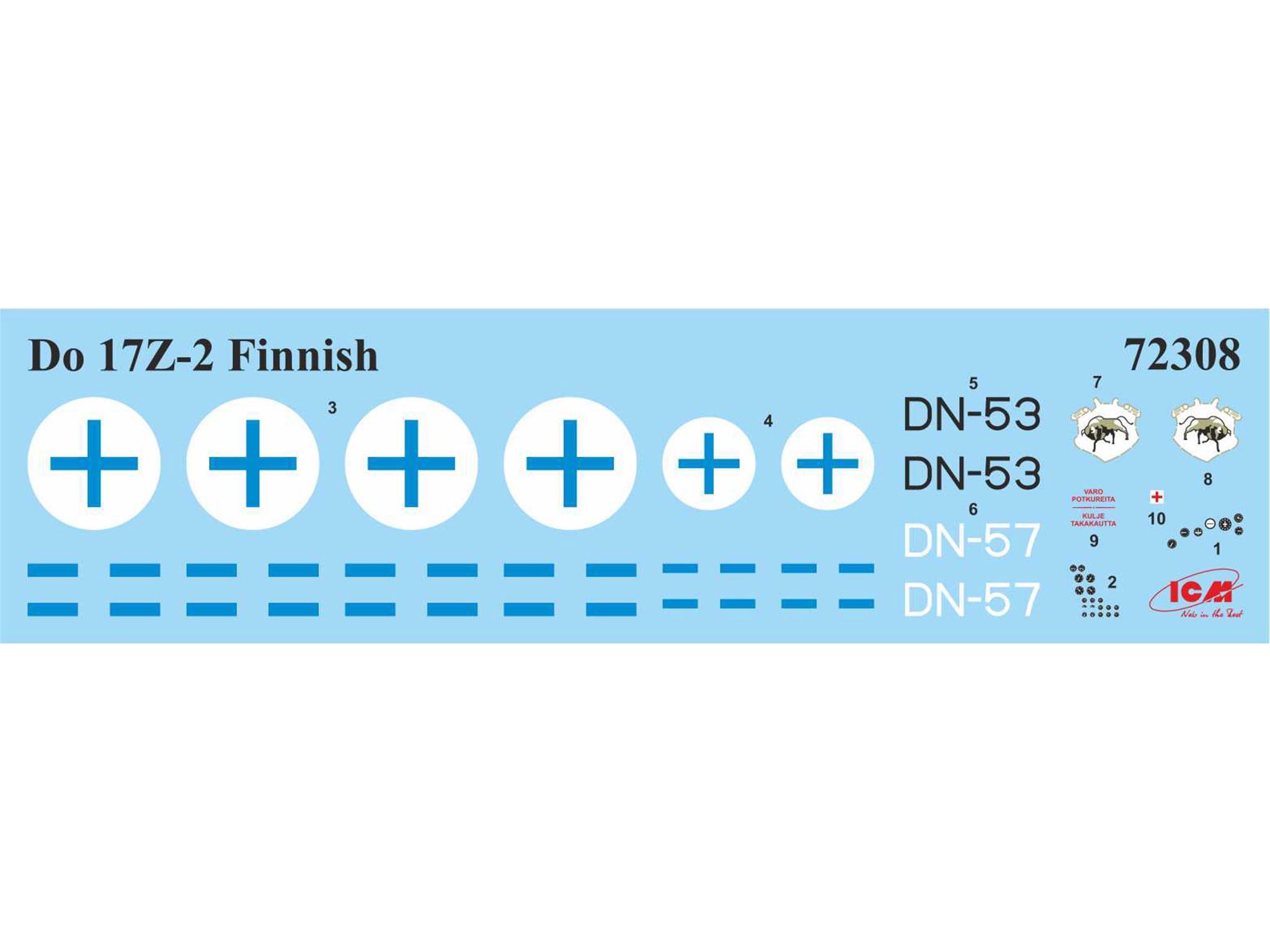 In the beginning of З0s it  was appeared  in  the world  an idea of high-speed bomber that could outstrip contemporary fighters. One of the objectifications of this conception became the twin-engine bomber Do 17designed bу а German Dornier Flugz eugwerke company.

Since the beginning of 1939 it were produced Do 17Z planes with new “Waffenkopf ” type nose part and air-cooled Bramo 323 Fafnir engines.