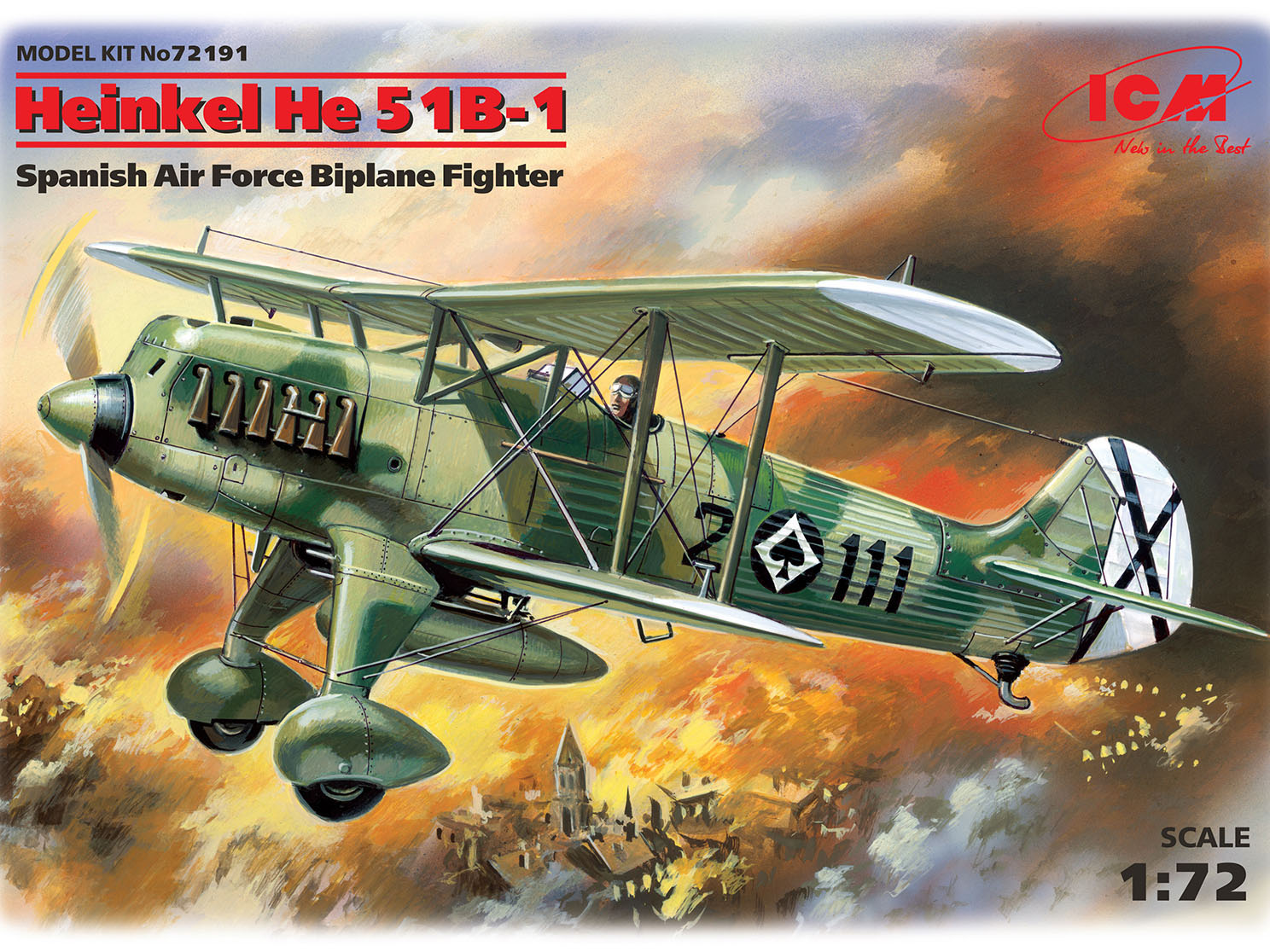 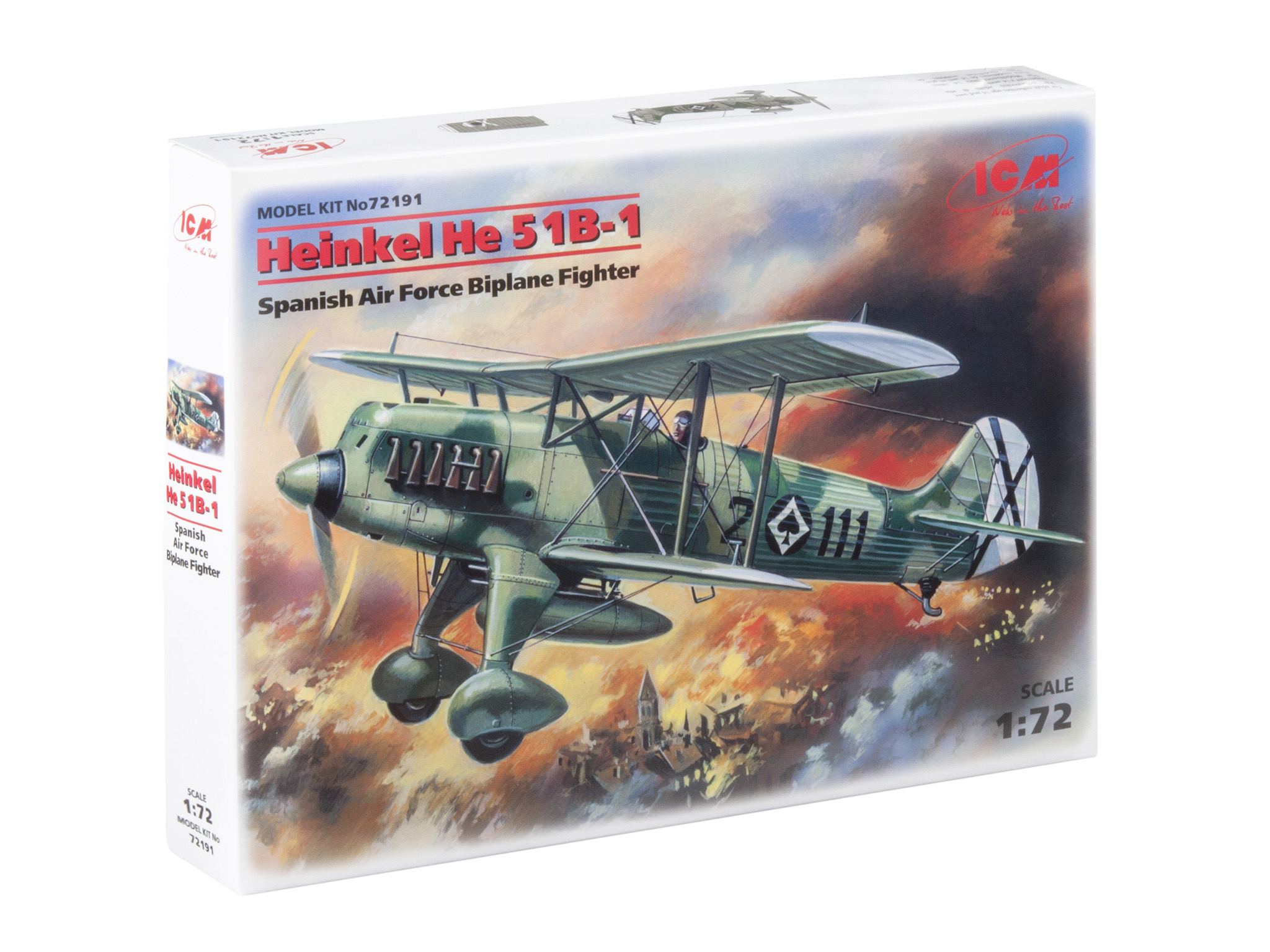 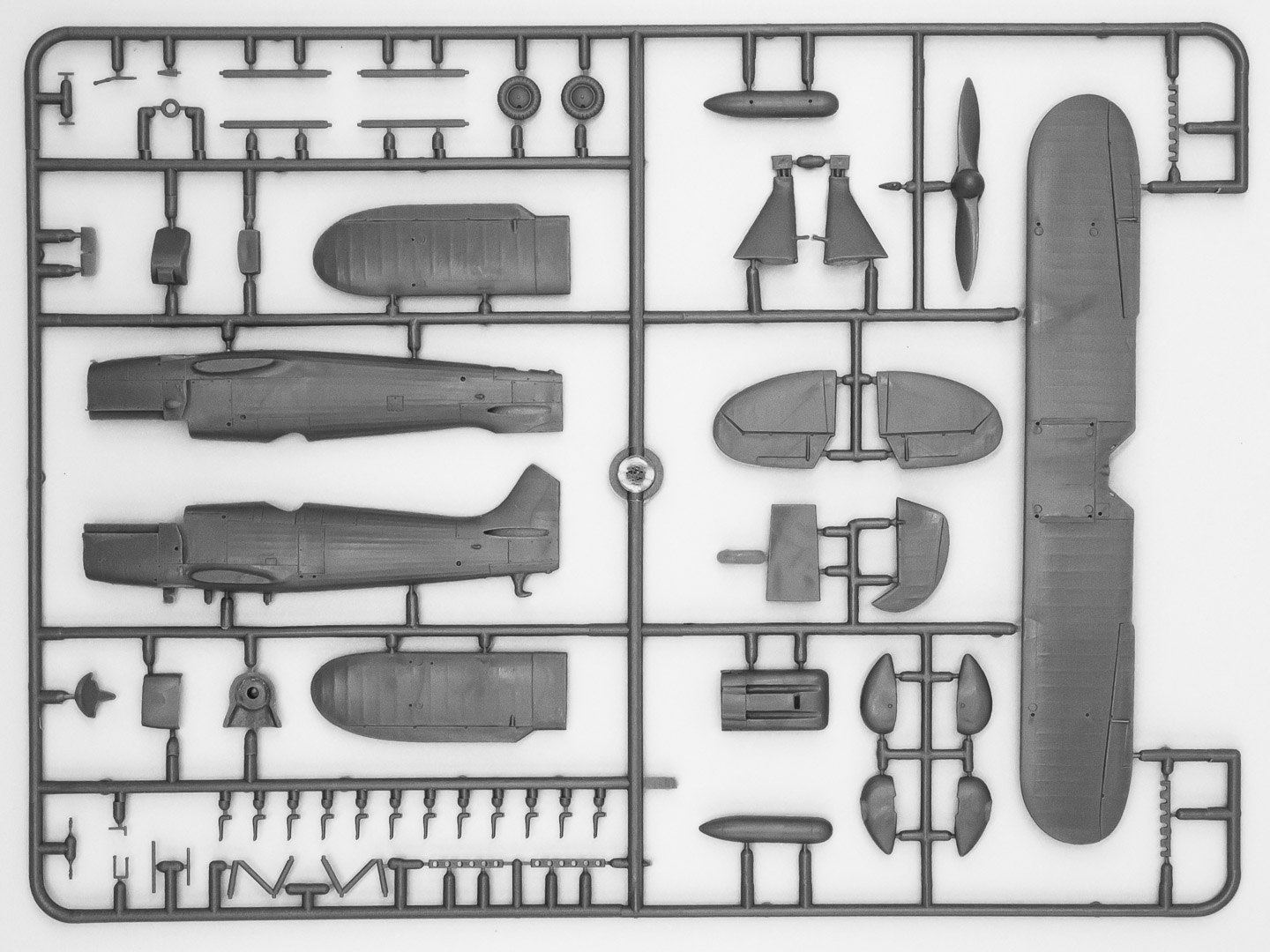 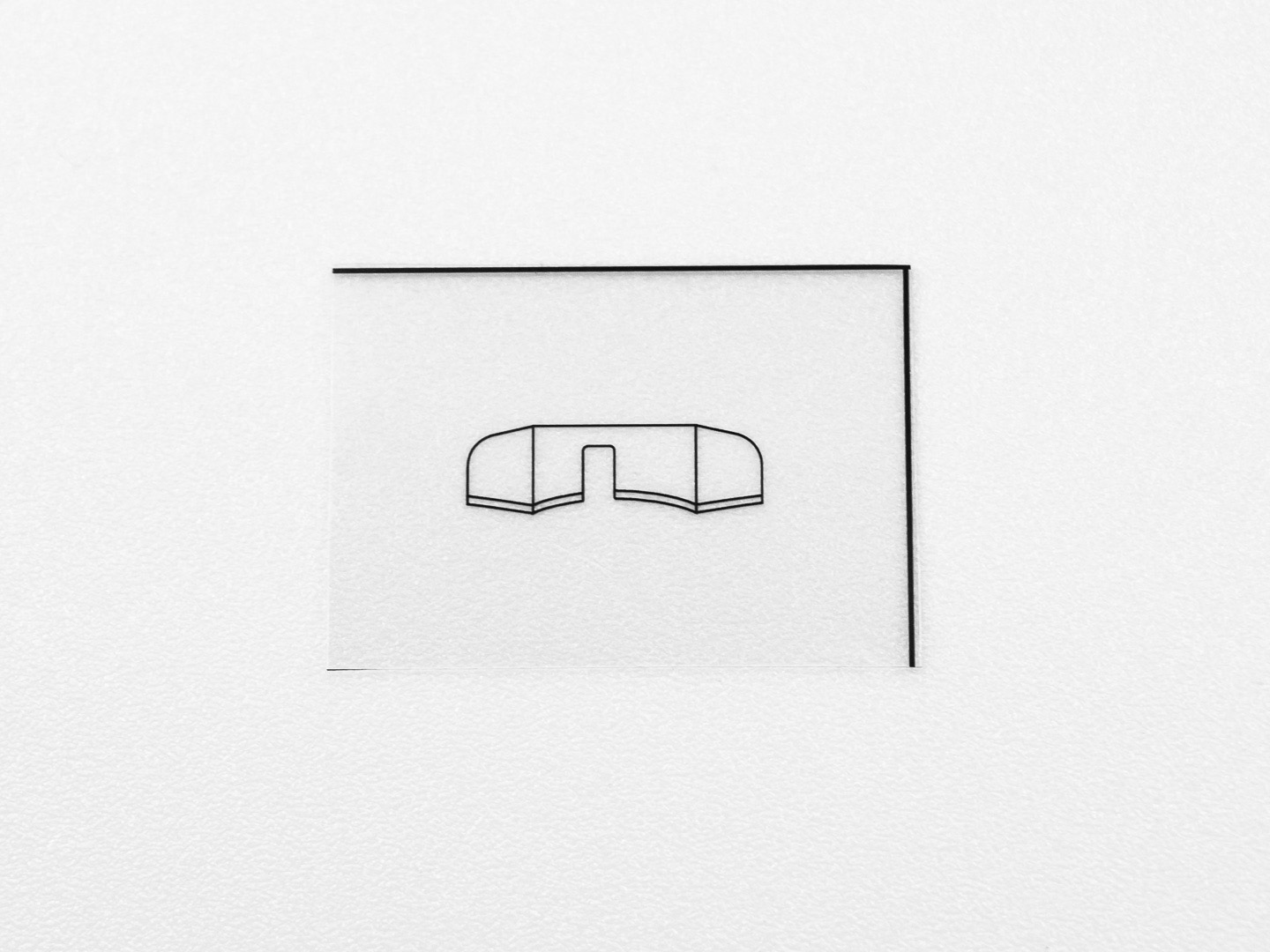 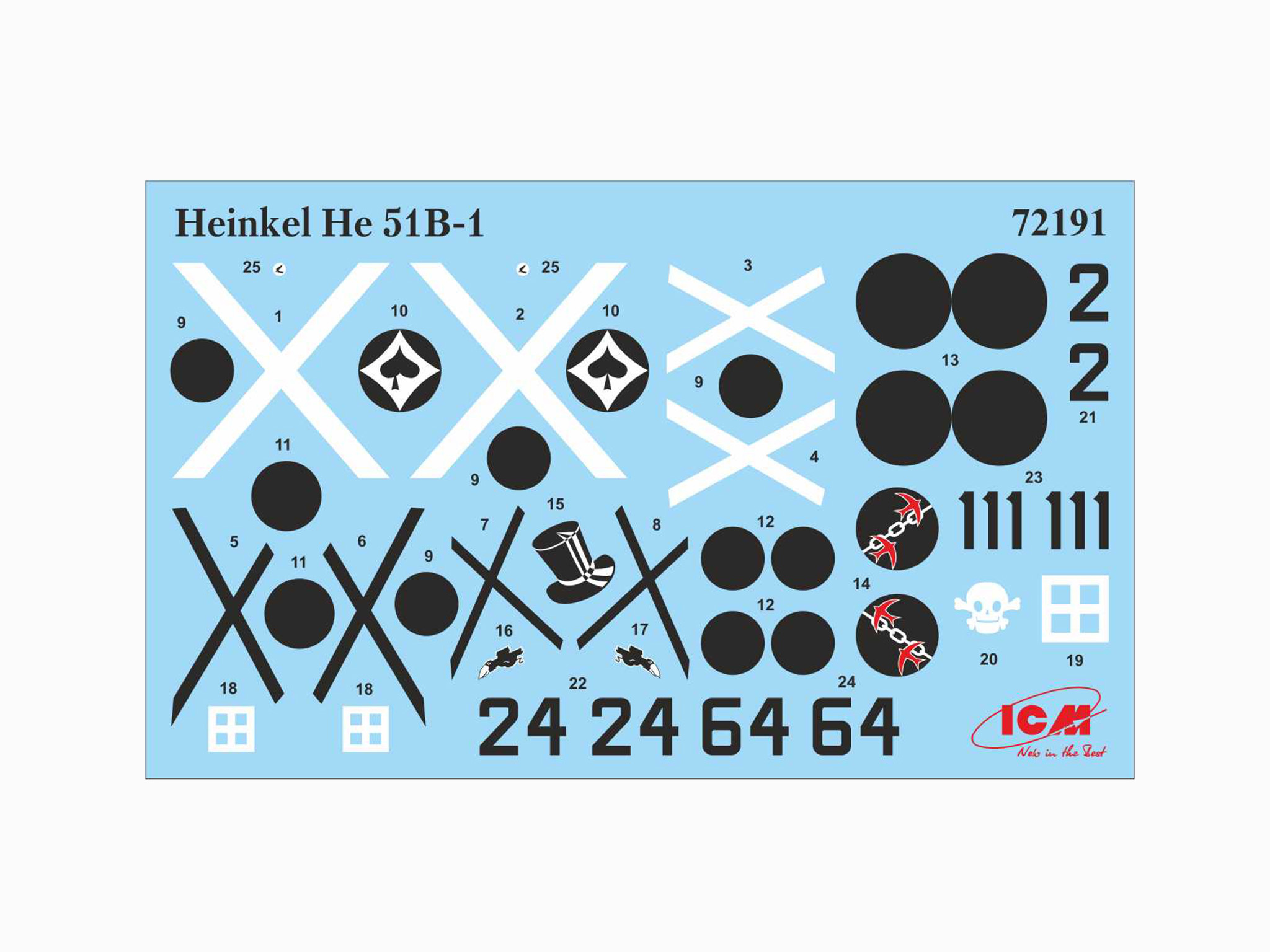 The Heinkel He 51B-1 was the first serial fighter of German Luftwaffe. The first prototype named He 51a designed by the Gunter brothers flew for the first time in the summer of 1933.The modification He 51B-1 which had provision for a drop tank was produced since 1936. A total of 135 He 51s was shipped to Spain for use by the Legion Condor and the Spanish Nationalists as fighters and fighter-bombers. In He 51 fighters in Spain flew many future aces such as A. Galland, H. Harder, H. Trautloft. Air battles saw advantage of Republican I-15 and I-16 fighters, therefore He 51 were gradually transferred to Spanish Nationalist Air Force Units.