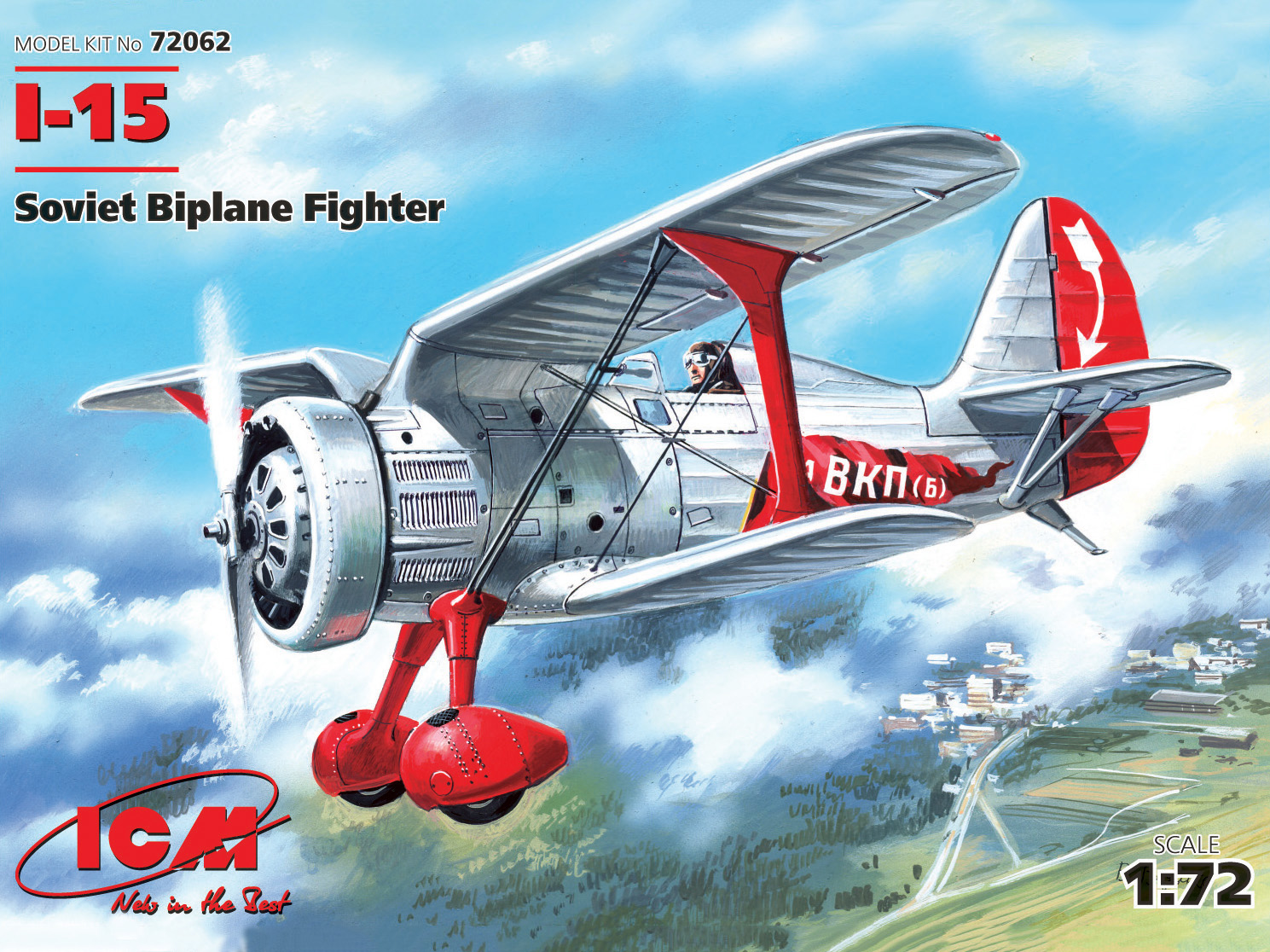 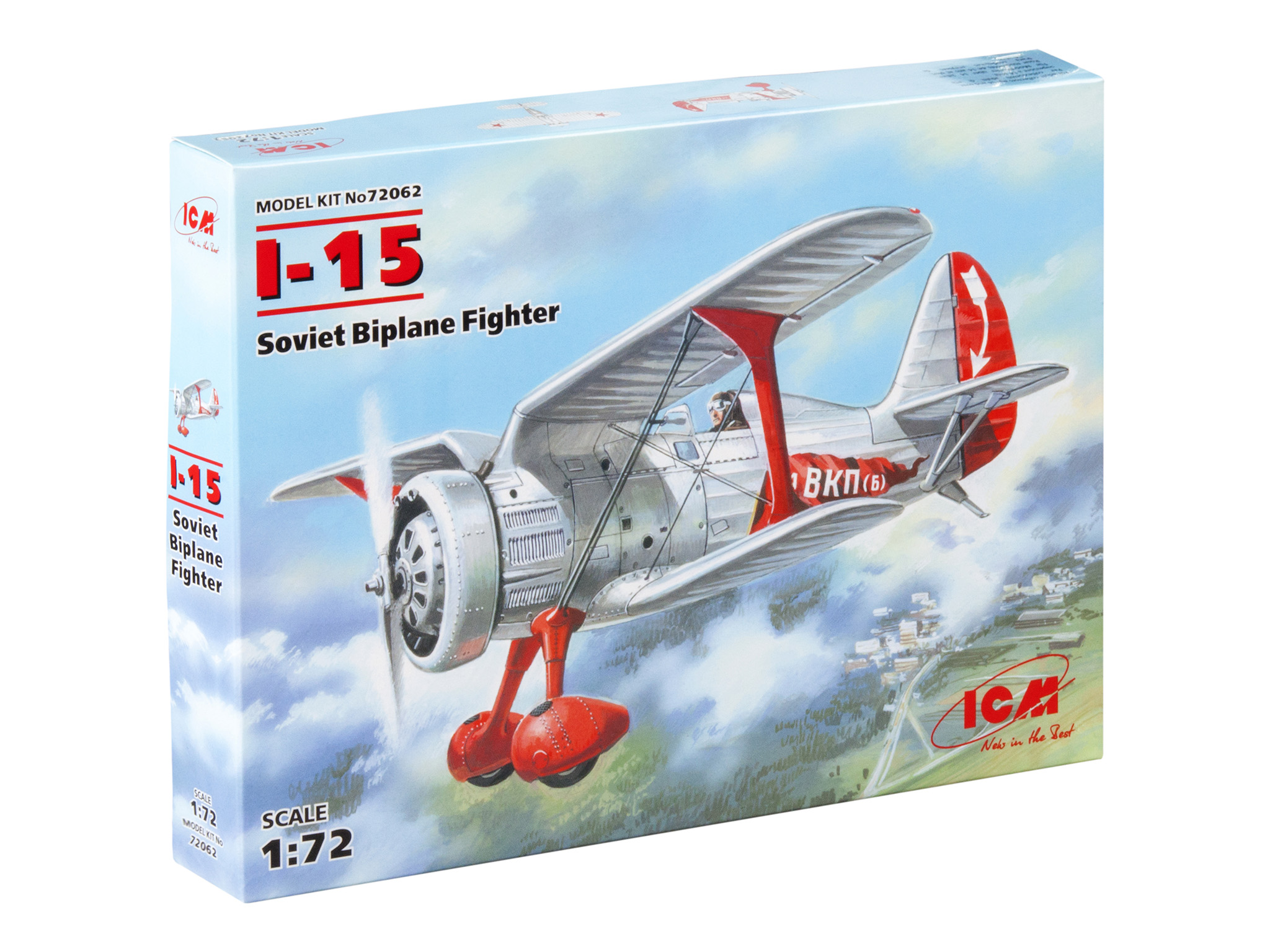 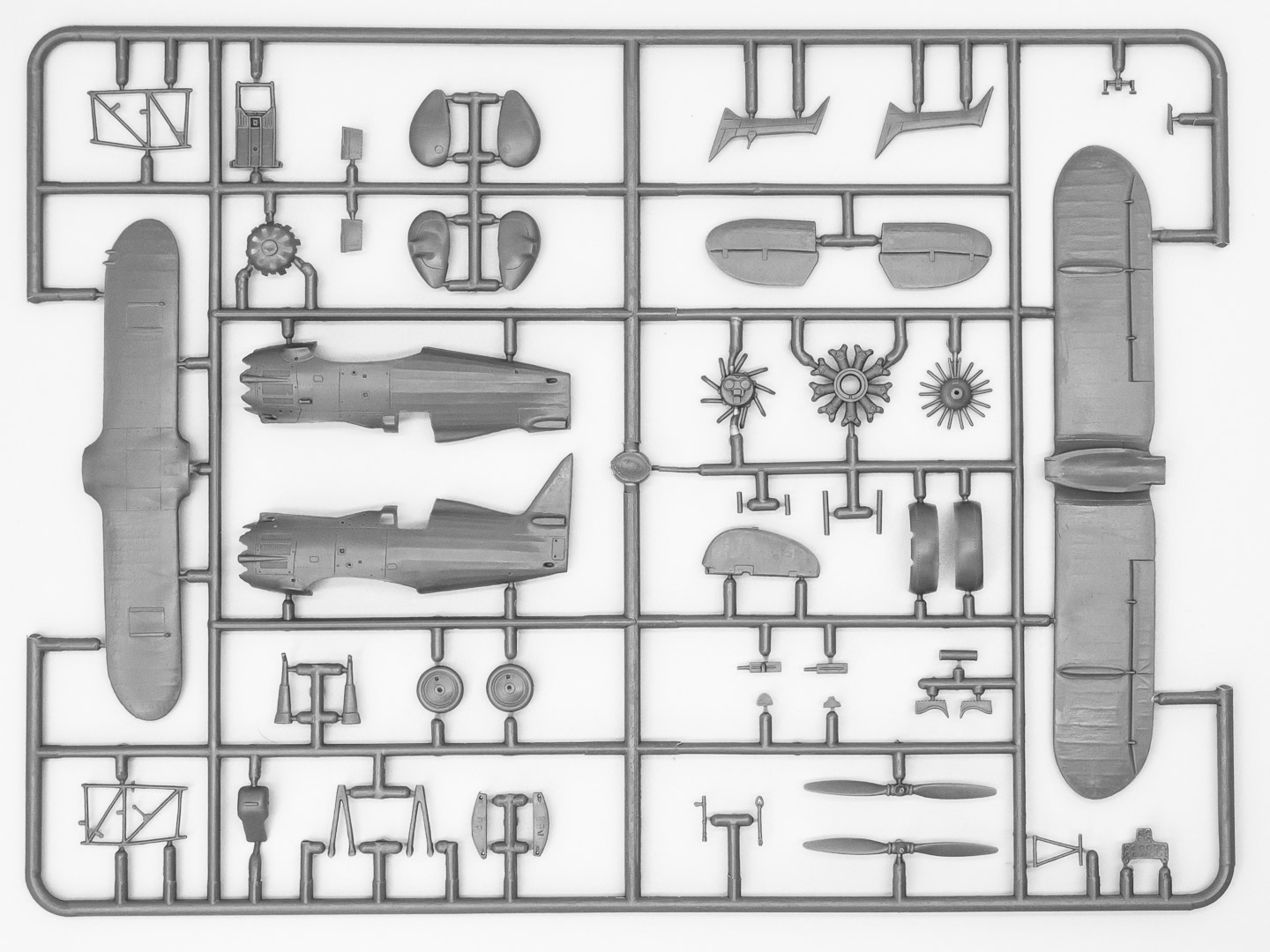 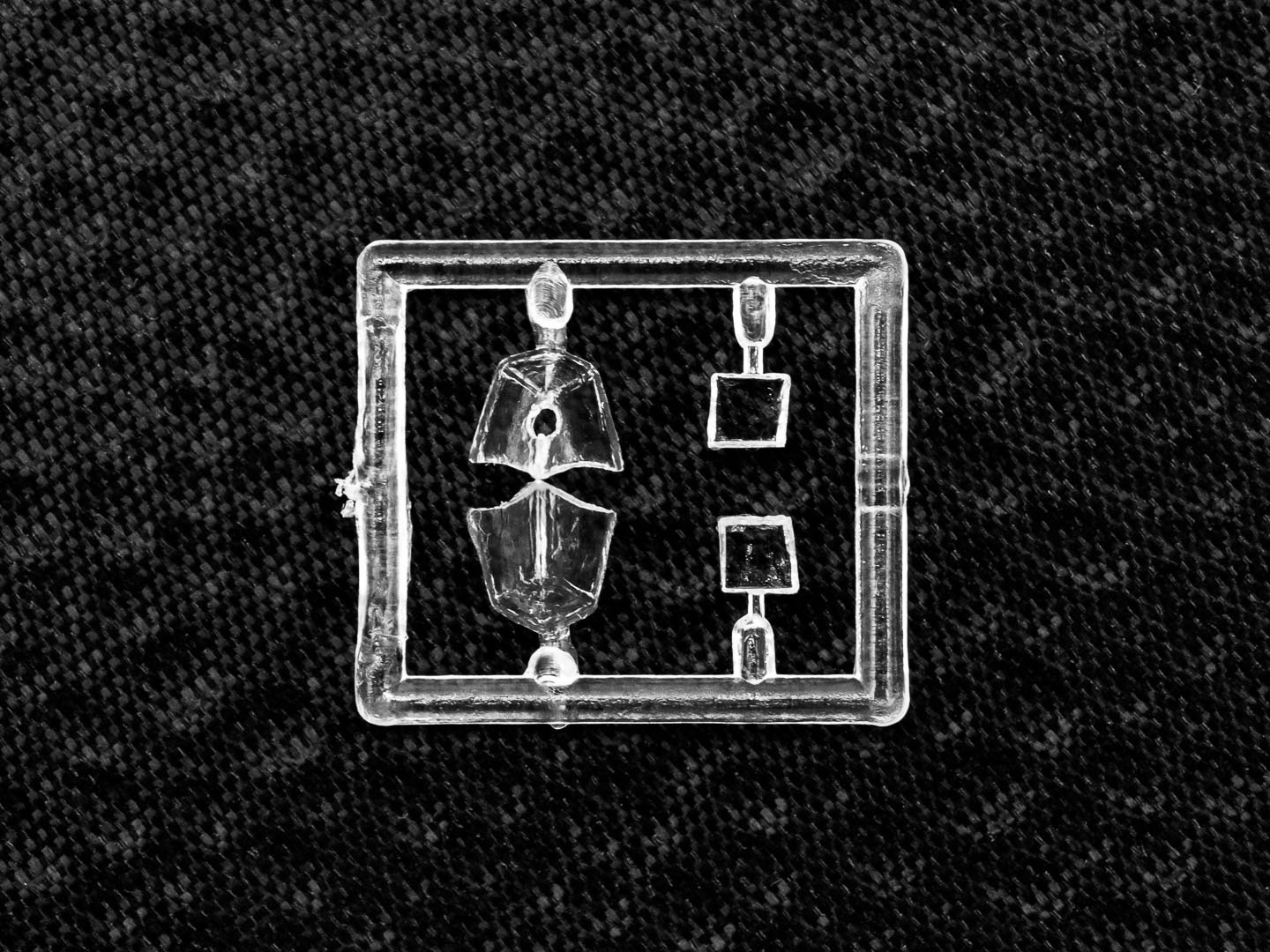 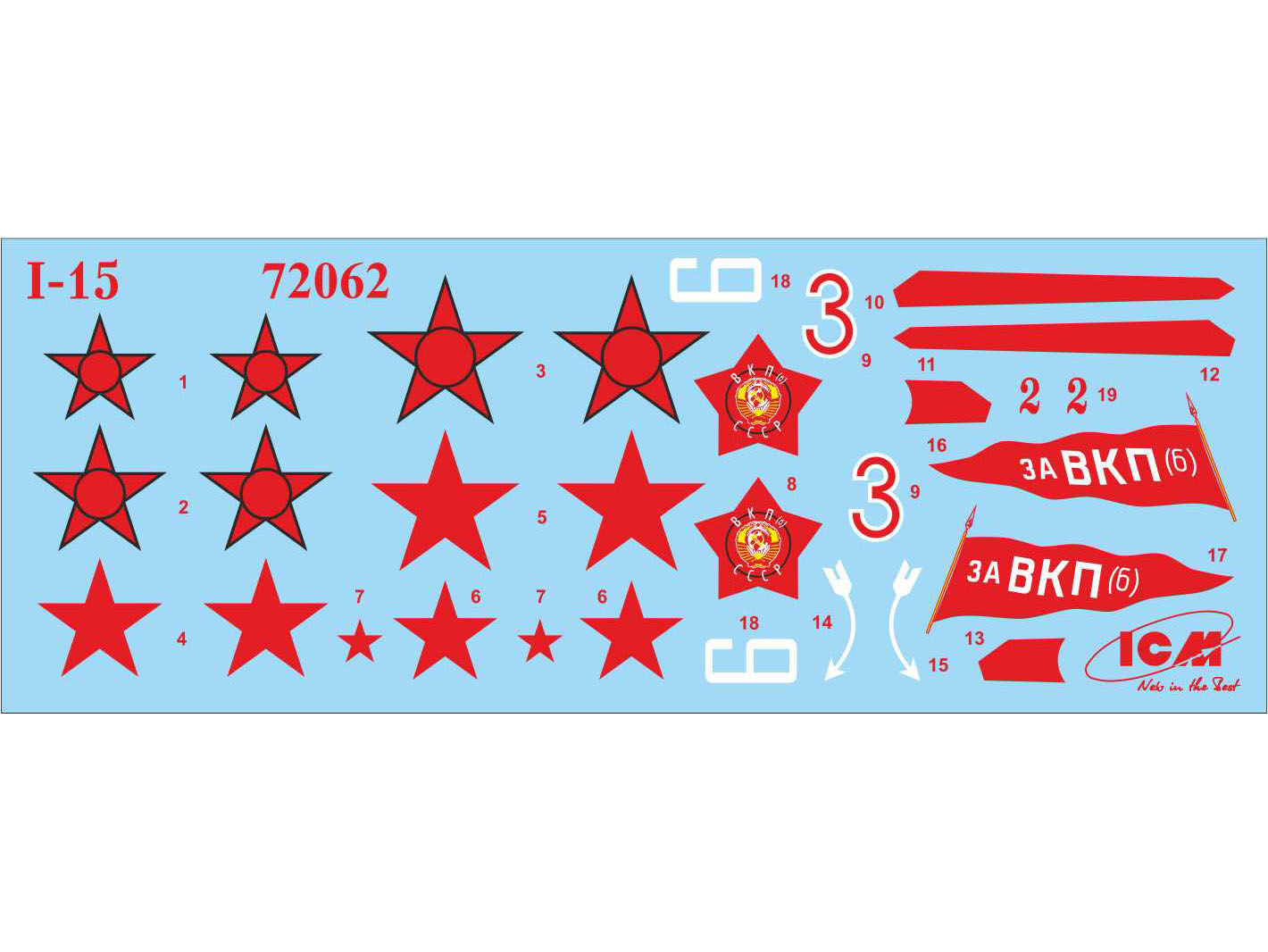 I-15 became the further development of fighter-biplane constructions of N.N. Polikarpov. The first prototype of I-15 (TsKB-3) with Wright «Cyclone» engine made his maiden flight in October 1934. This airplane had outstanding manoeuvrability, especially in the horizontal plane.
All in all in 1934-1935 384 I-15 fighters had built. More than 200 I-15 had delivered to export (to Spain and China), and the rest served in the Red Army Air Force to the end of 30s.