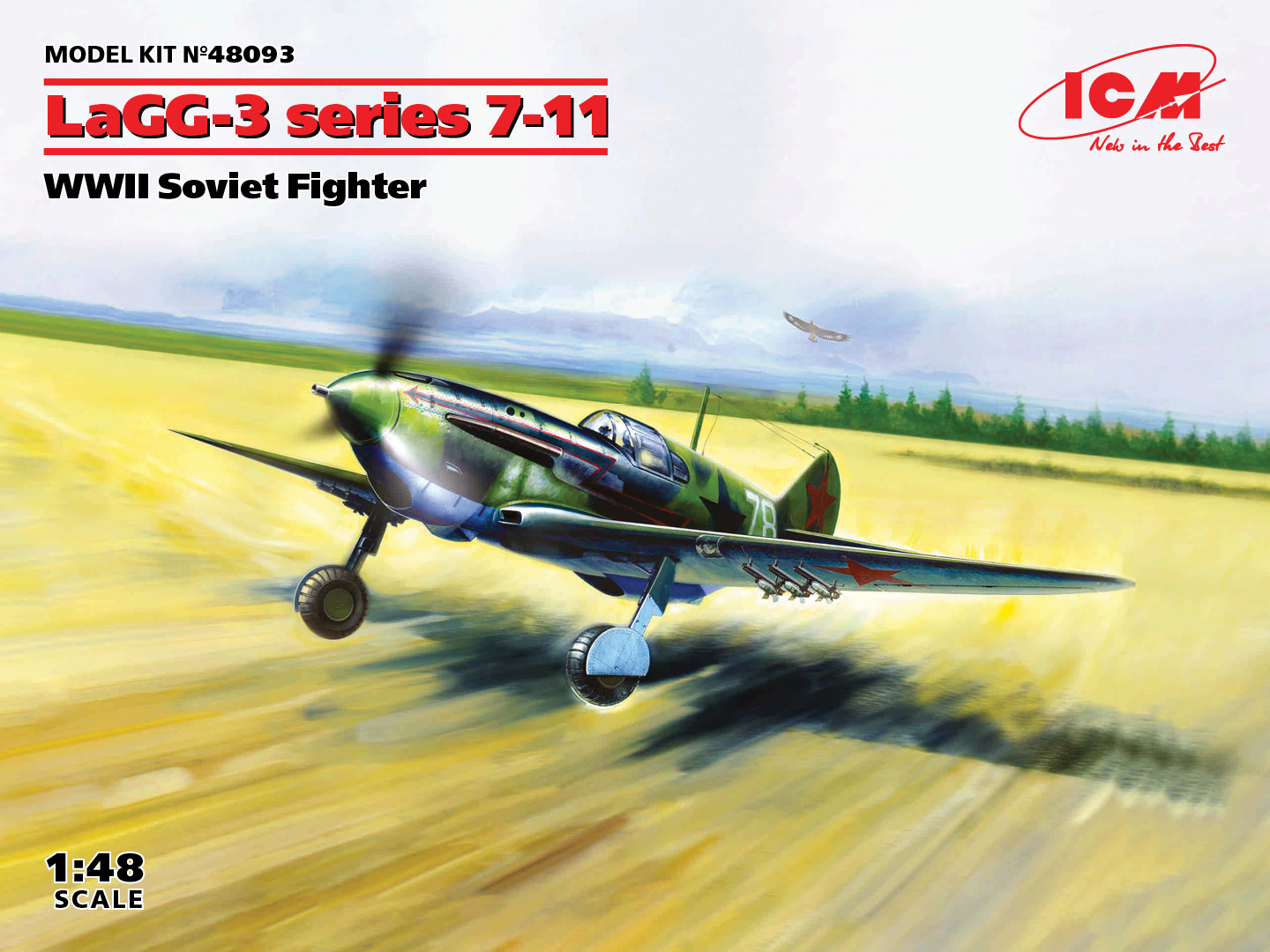 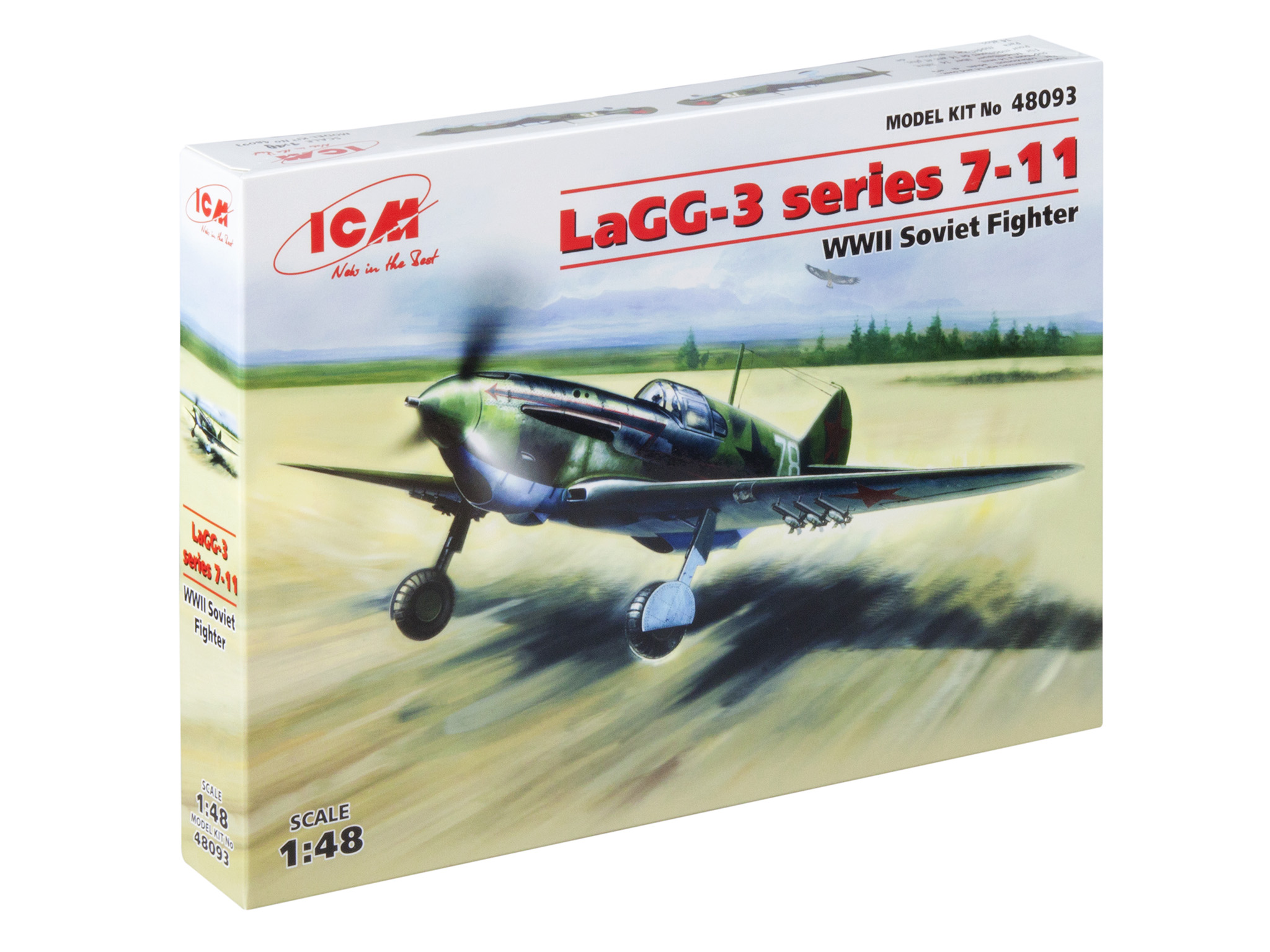 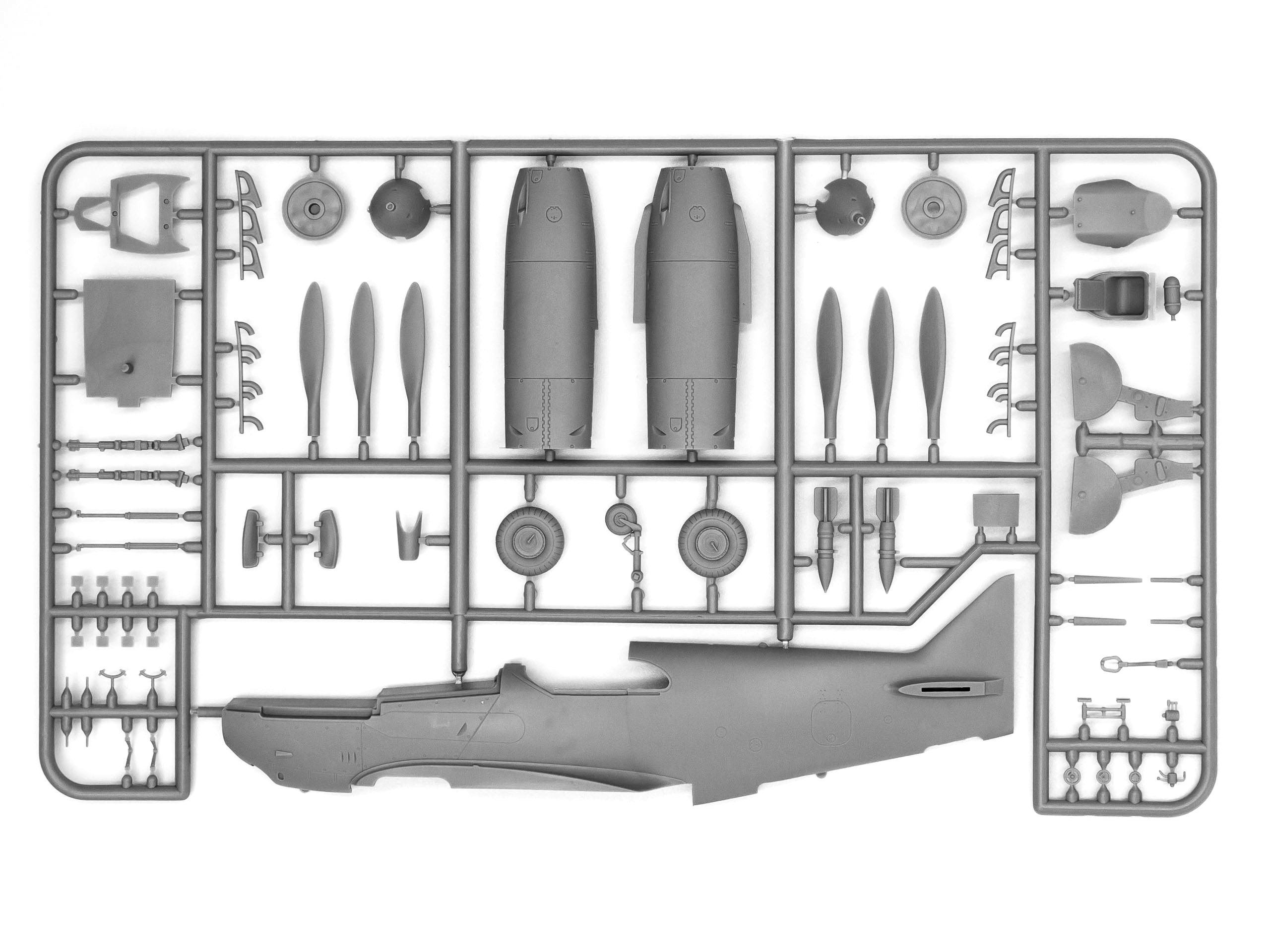 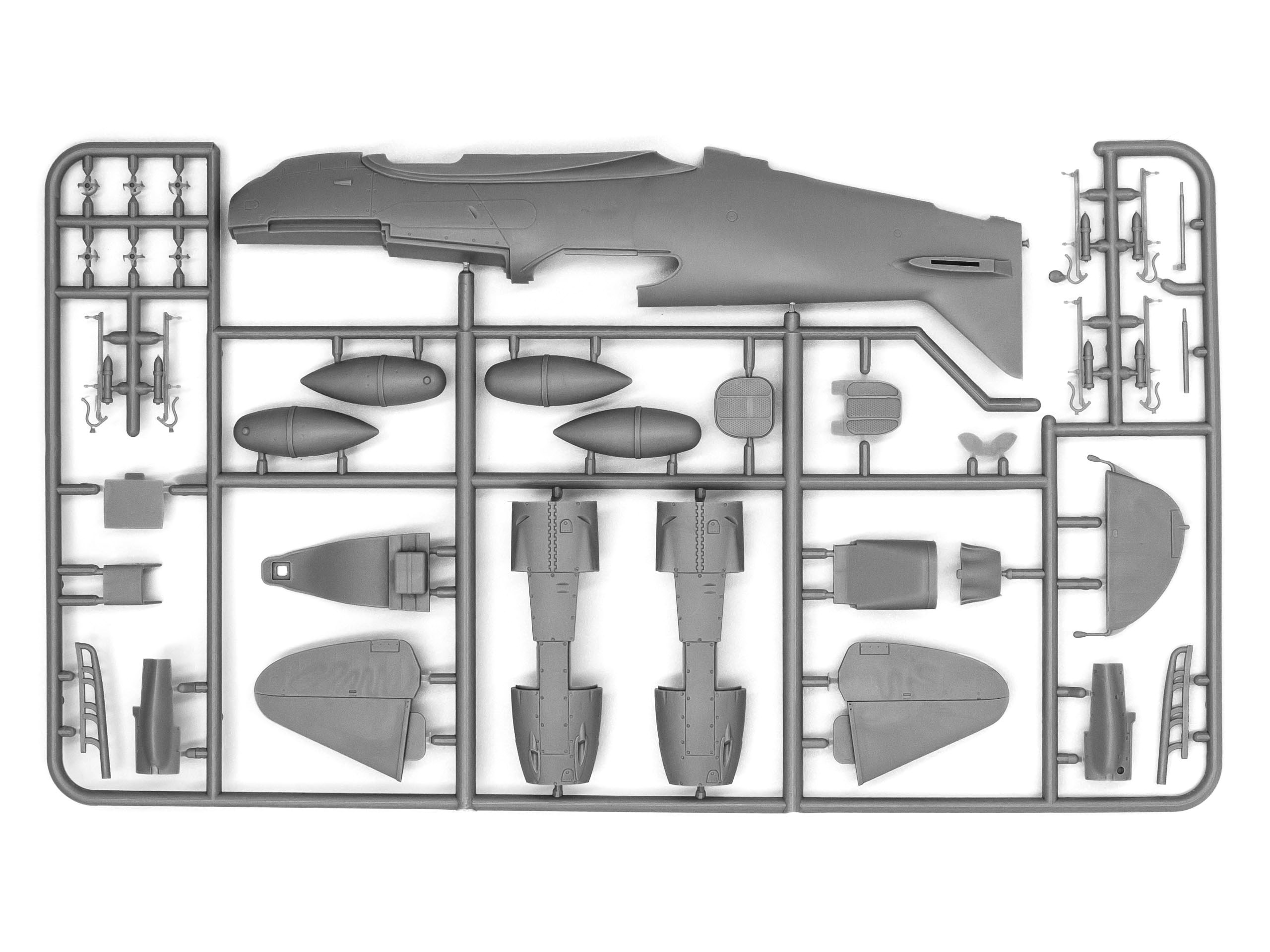 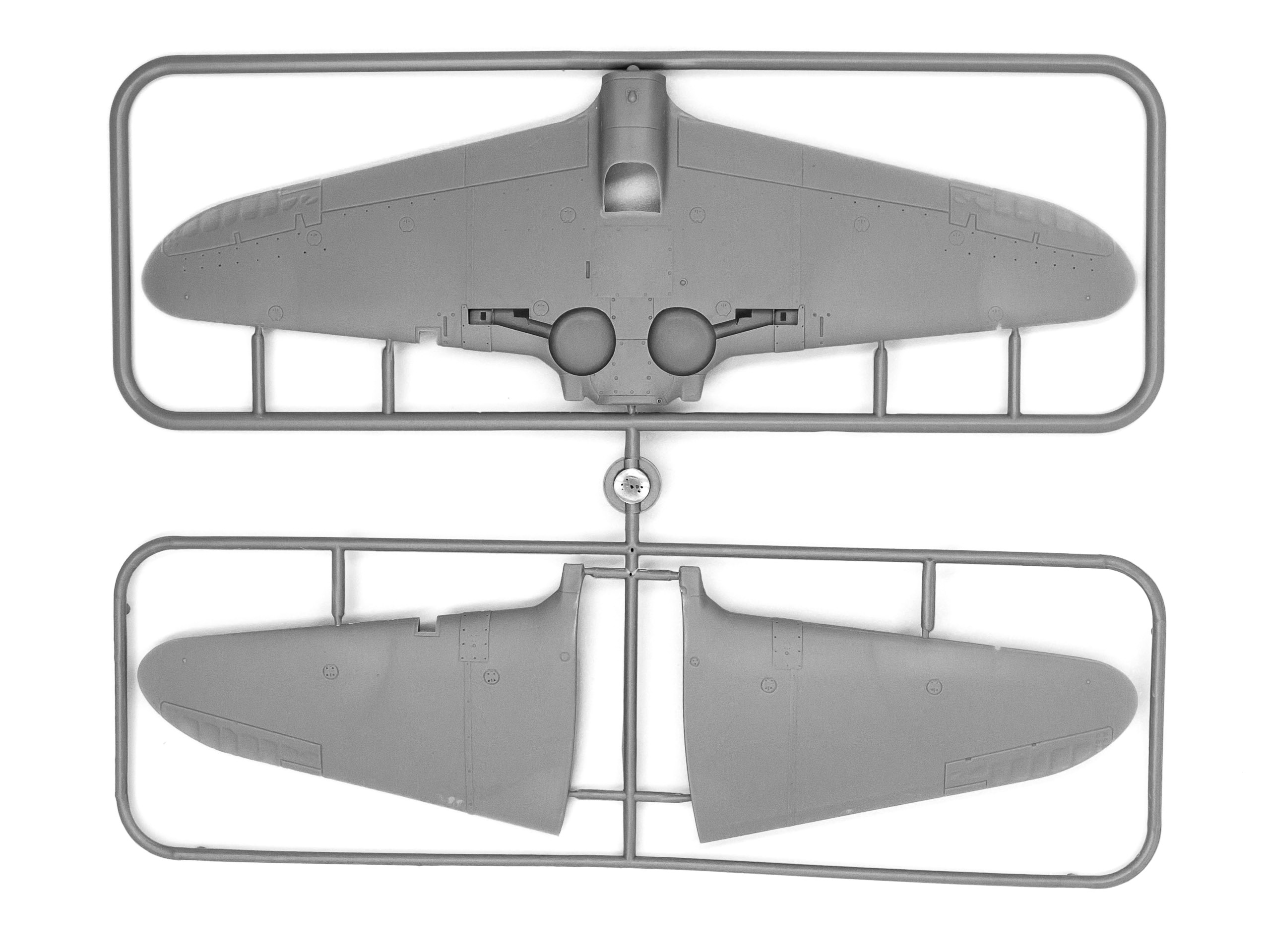 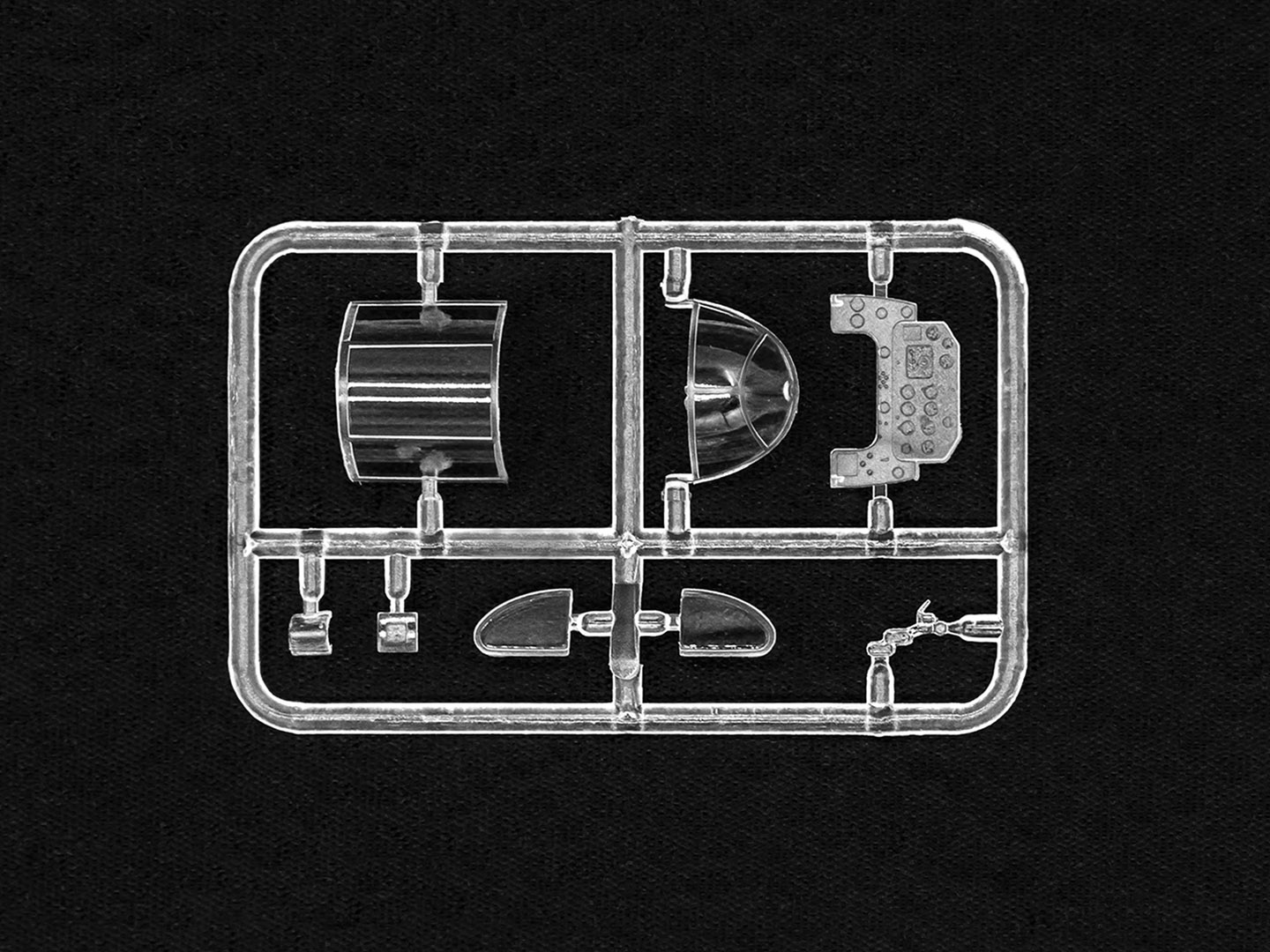 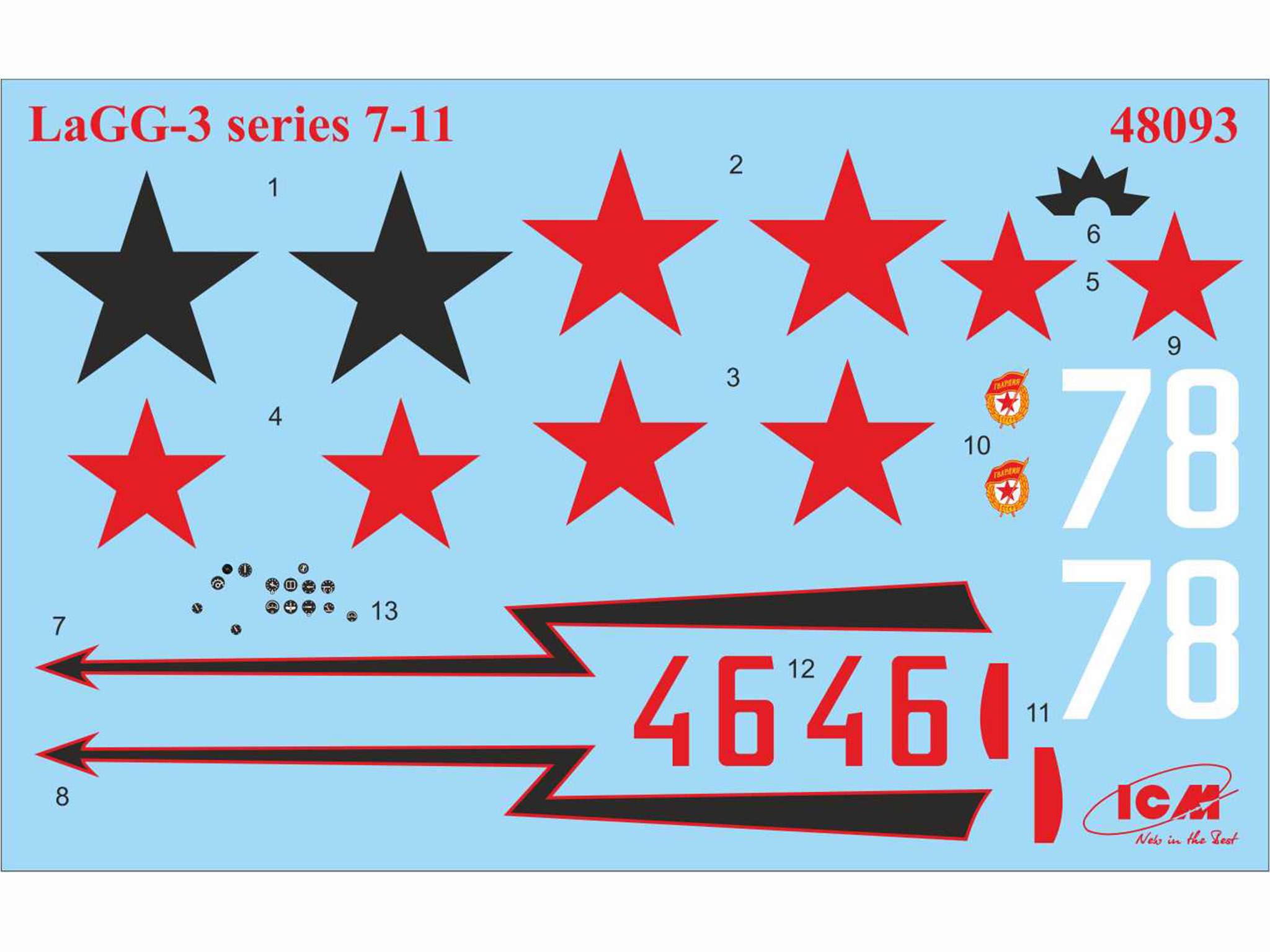 The LaGG-3 belonged to the new generation of Soviet fighters that were created just before WWII. The first prototype named I-301 was completed in March 1940. The trio of constructors – S. Lavochkin, V. Gorbunov and M. Gudkov, designed it. The main difference of this project became the all-wooden construction.

Serial production of the new fighter named LaGG-3 began in January 1941 in 5 plants. The main producer became the Plant 21 in Gorky. 7th series was completed with armament including ShVAK cannon, BS heavy machine gun and 2 ShKAS machine guns, since the 11th series ShKAS machine guns were removed and 6 PS-82 were installed.

In air battles of the war in the Soviet-German front LaGG-3 showed its solid construction, power armament, but it was too heavy and had difficult control. But in skilful hands it became menacing weapon of air war.