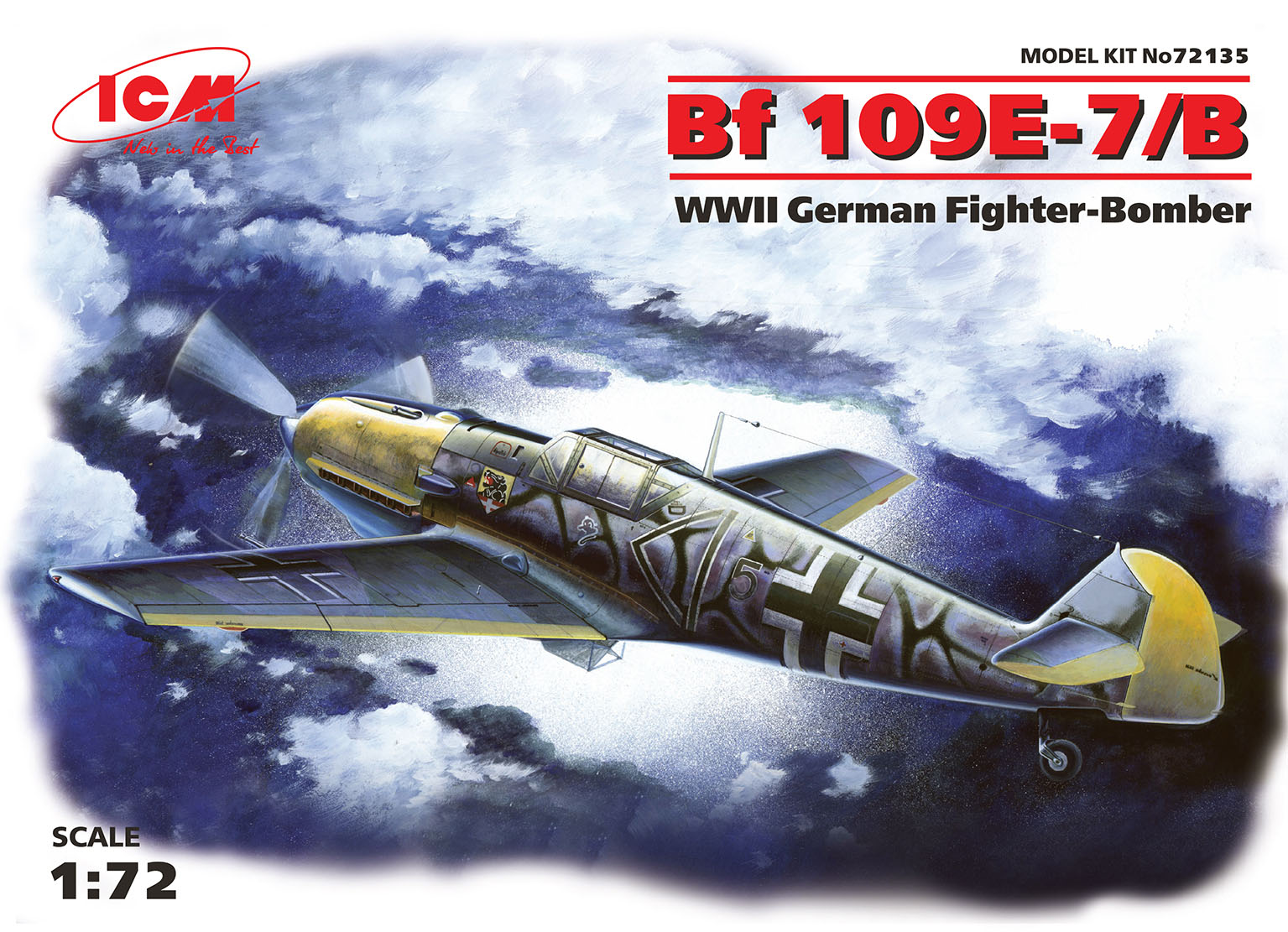 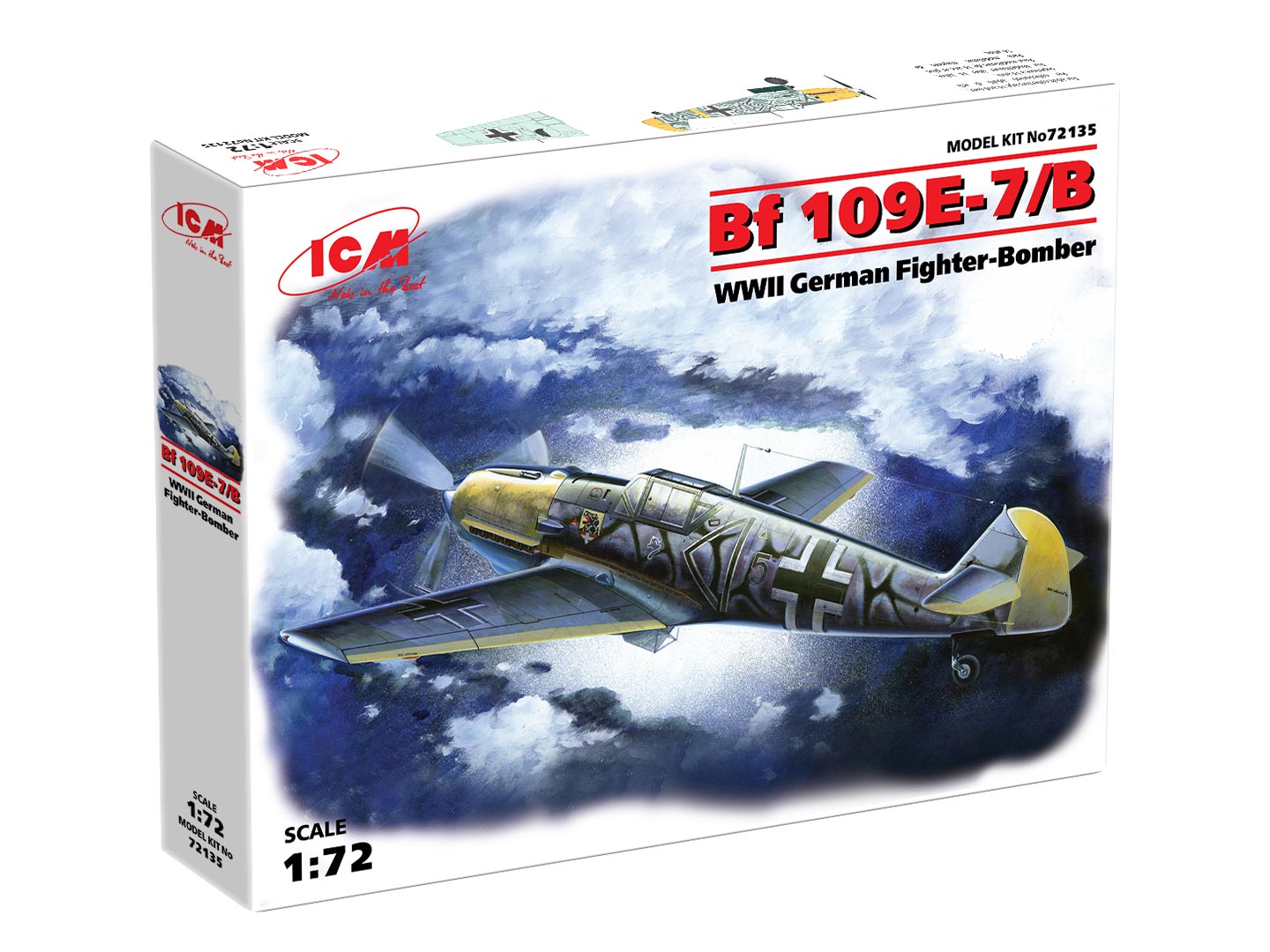 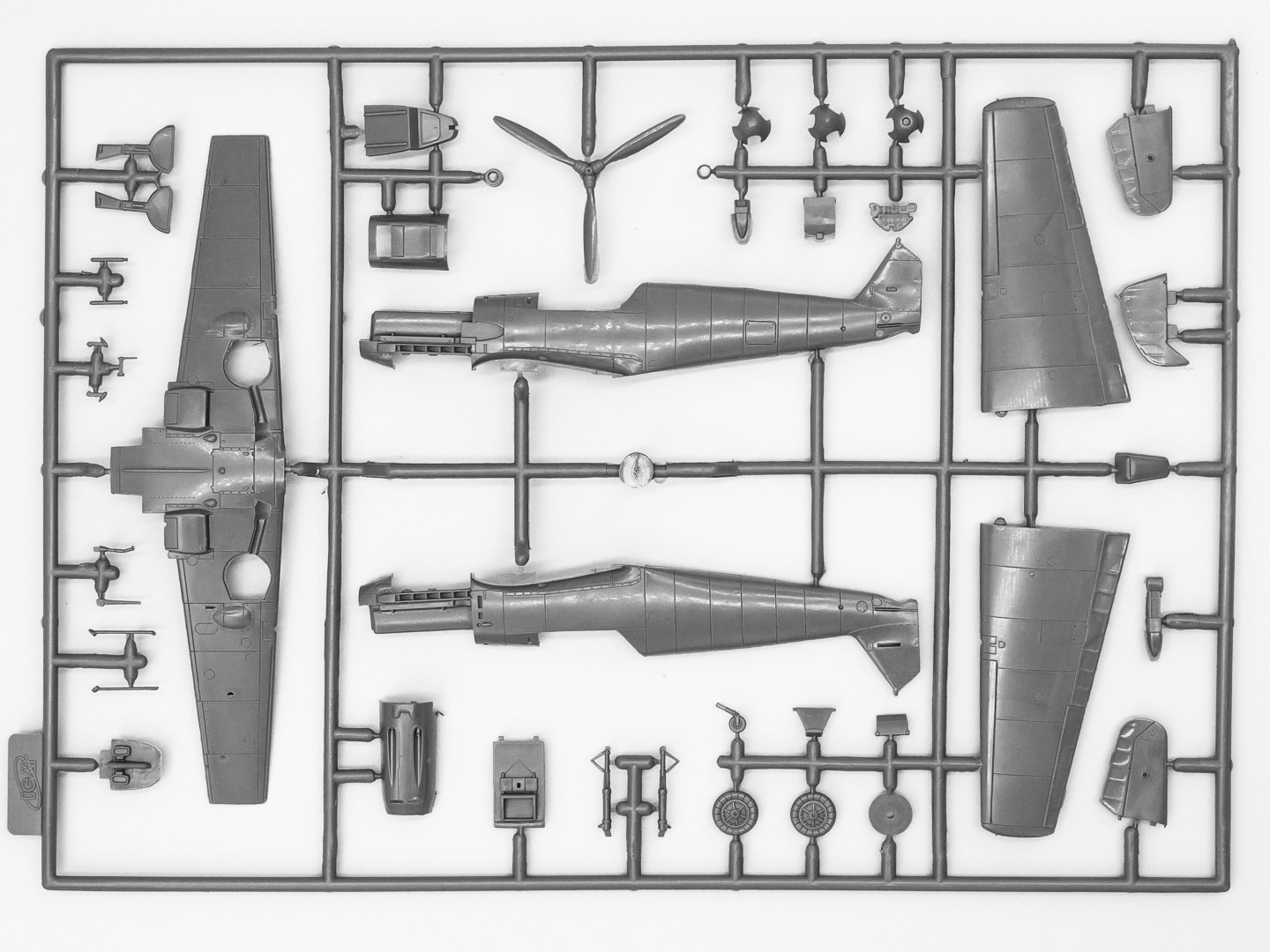 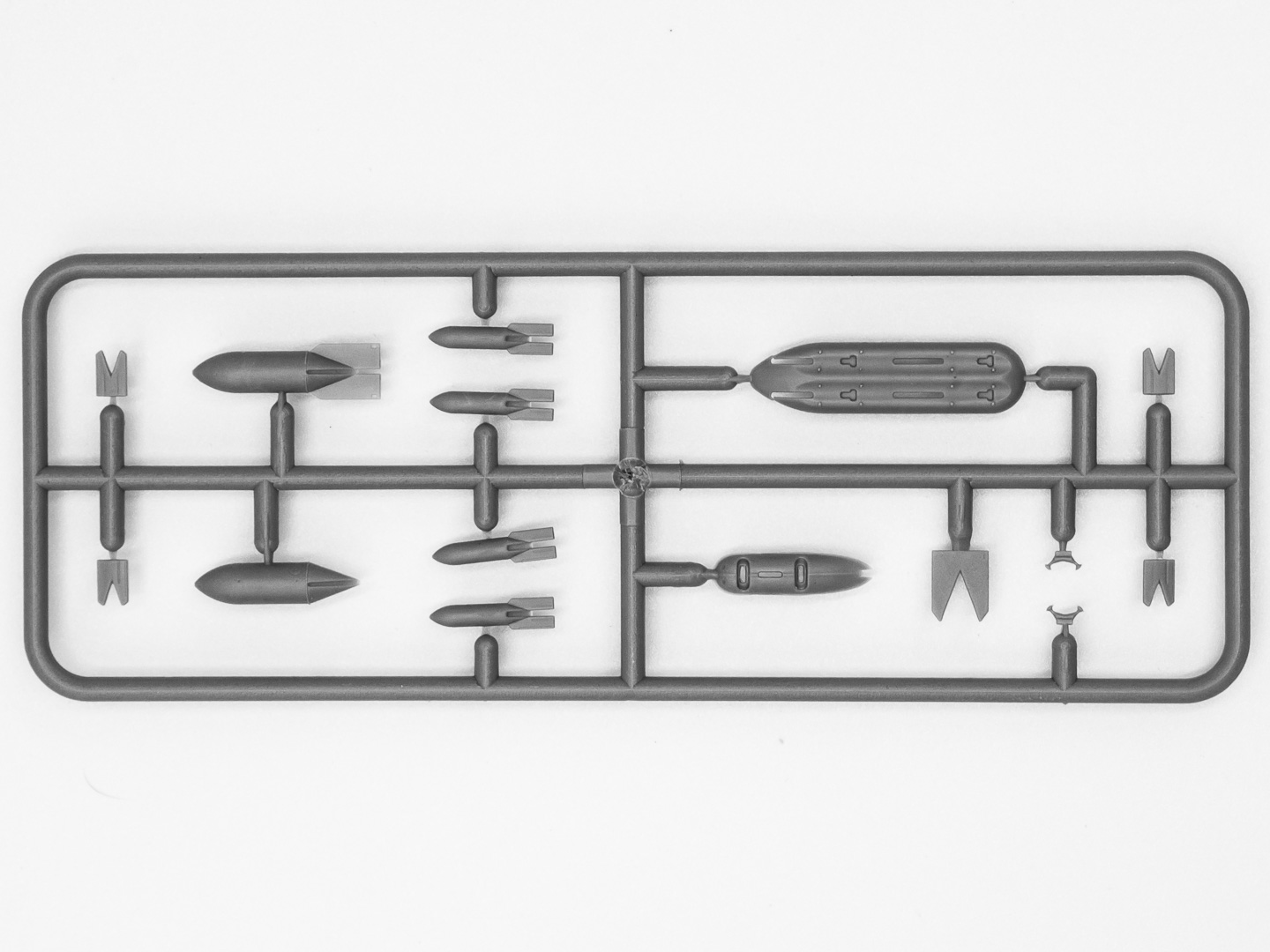 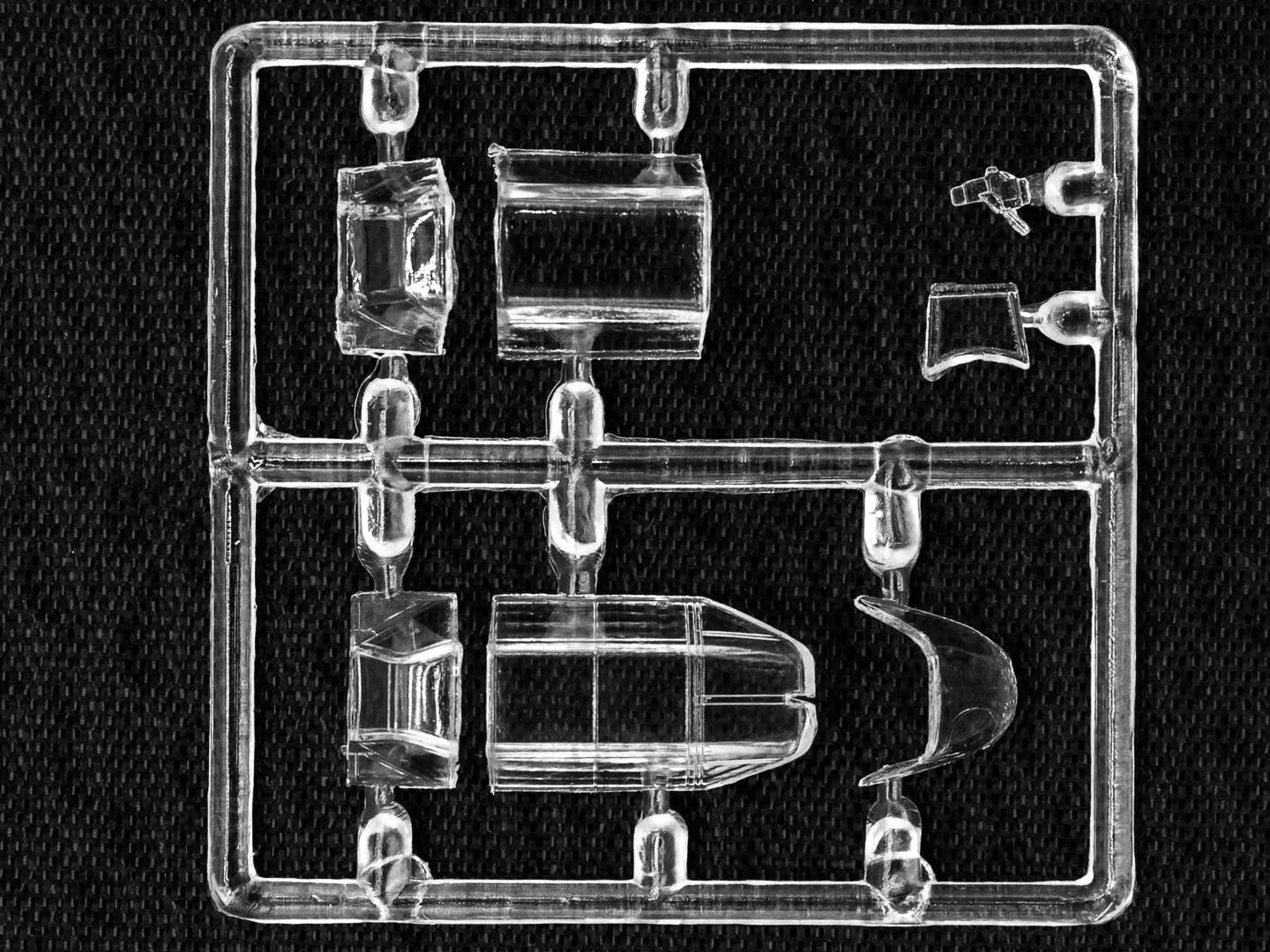 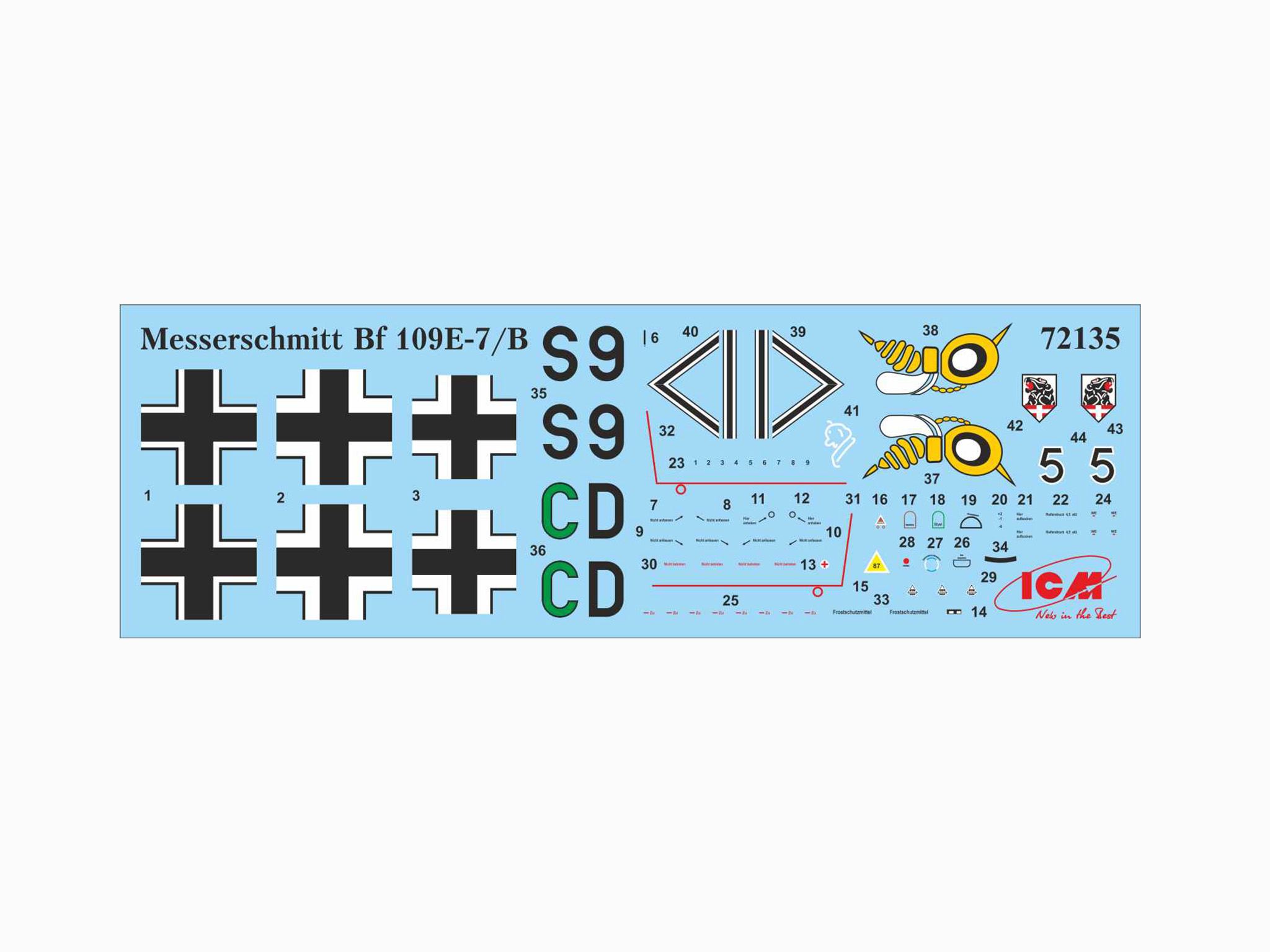 The Messerschmitt Bf 109 is a symbol of German Luftwaffe air power. This aircraft belonged to the first generation of 30s high-speed fighter-monoplanes, and late versions were produced to the end of WWII.
The modification Bf 109E-7 was appeared in Summer 1940. Bf 109E-7/B aircraft were equipped with bomb racks and could carry bomb load up to 500 kg.
Bf 109E-7/B fighter-bombers participated in battles in Balkans, North Africa and in the Soviet-German front in 1941-1942.