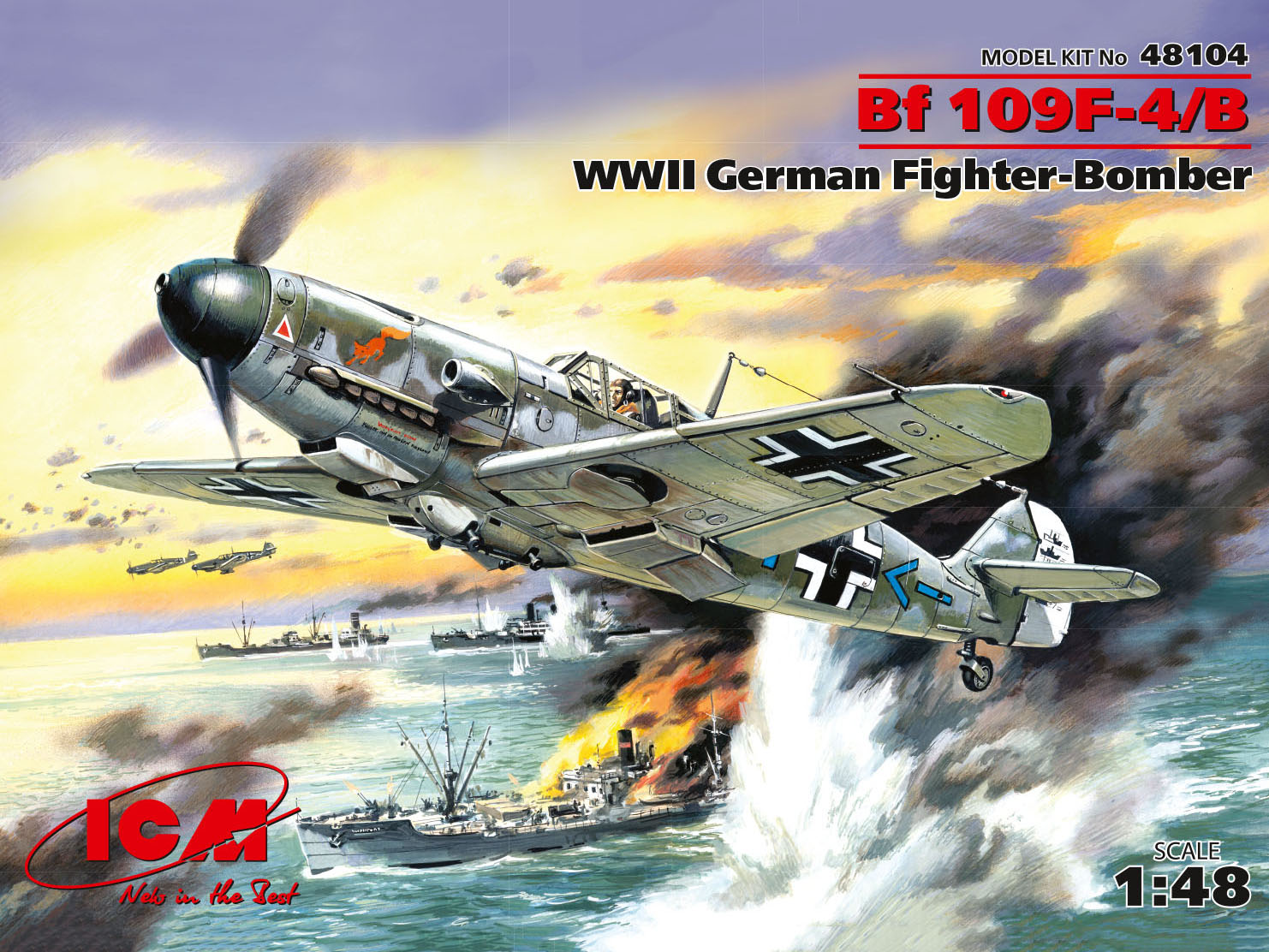 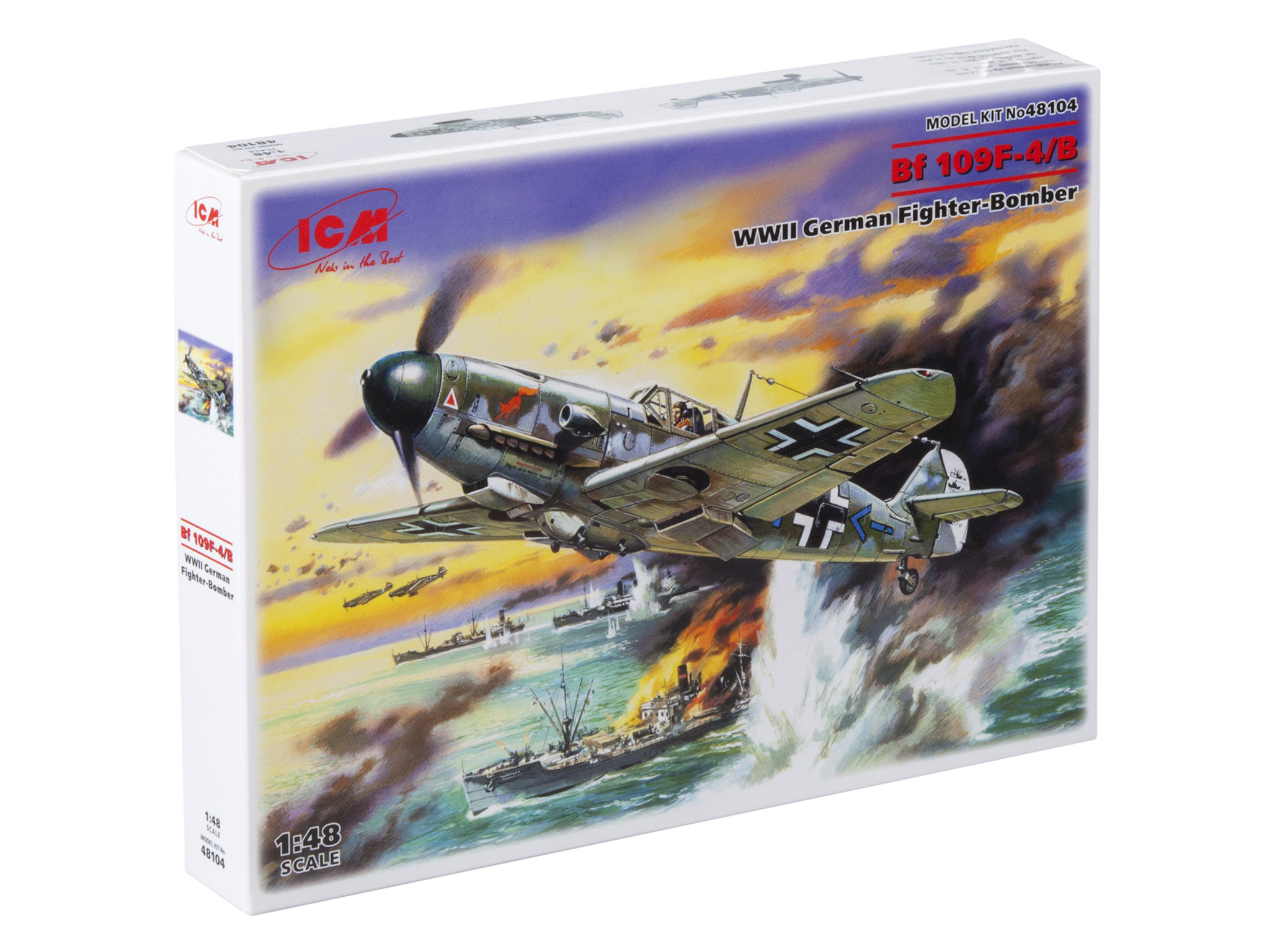 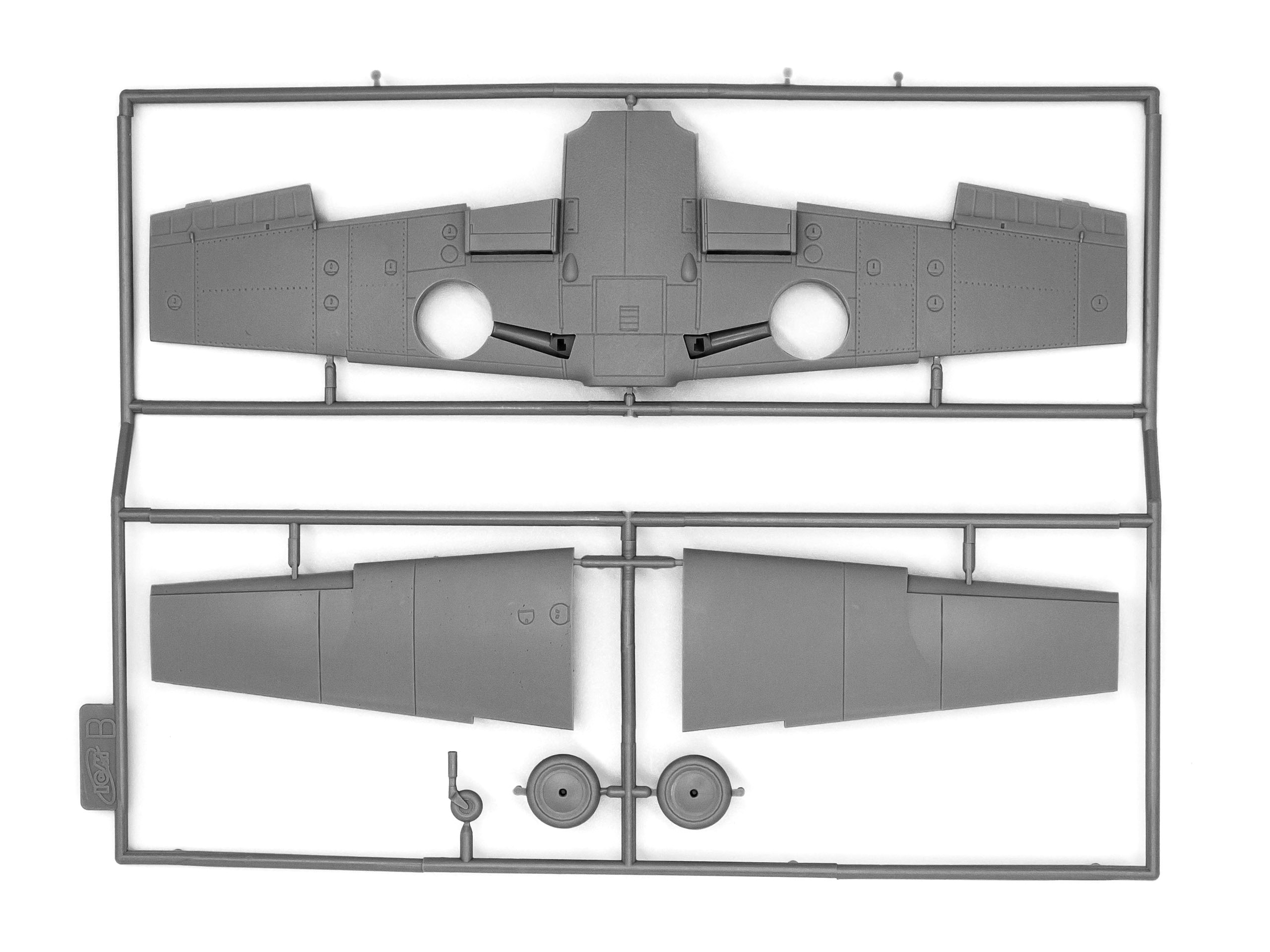 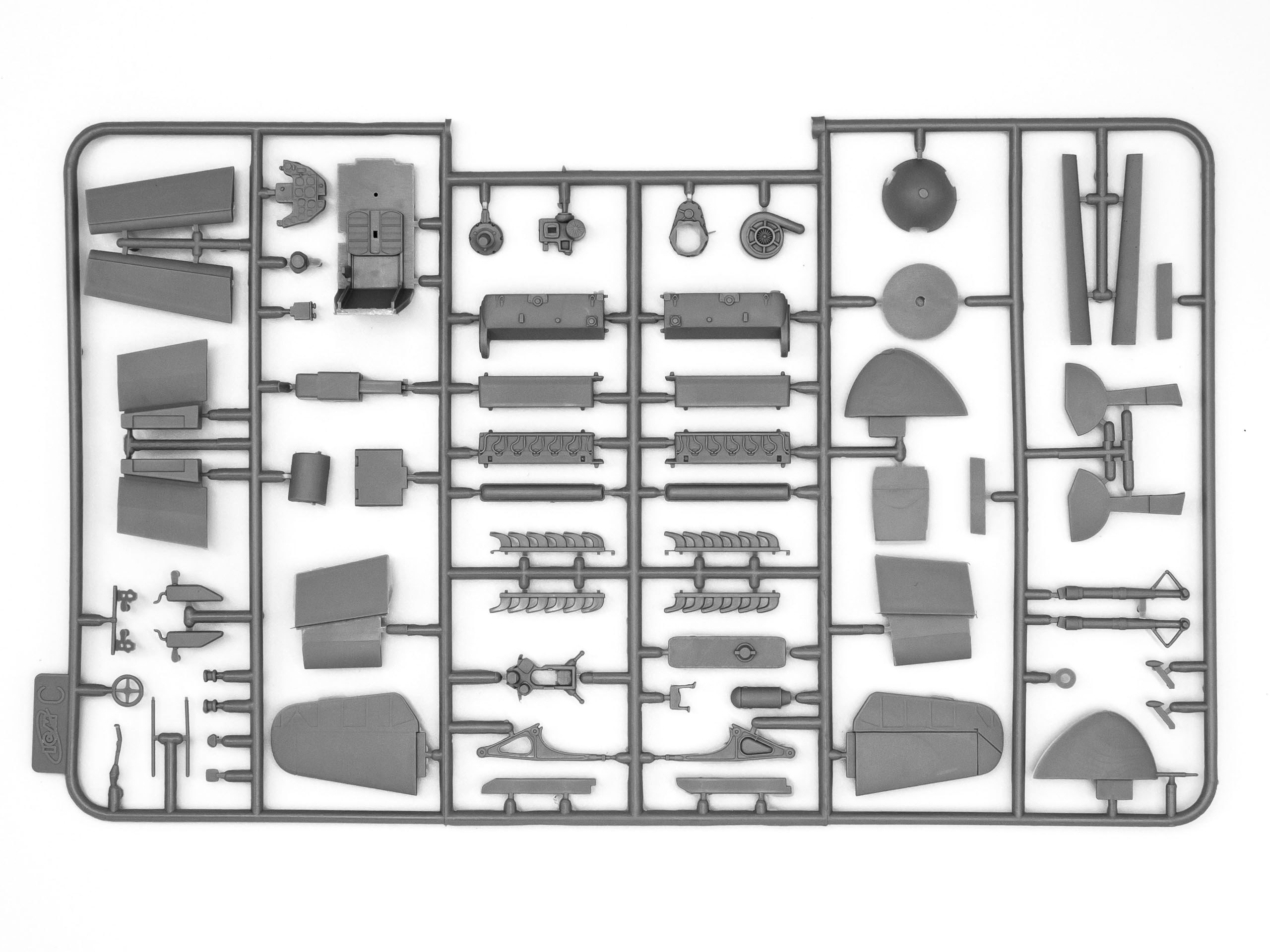 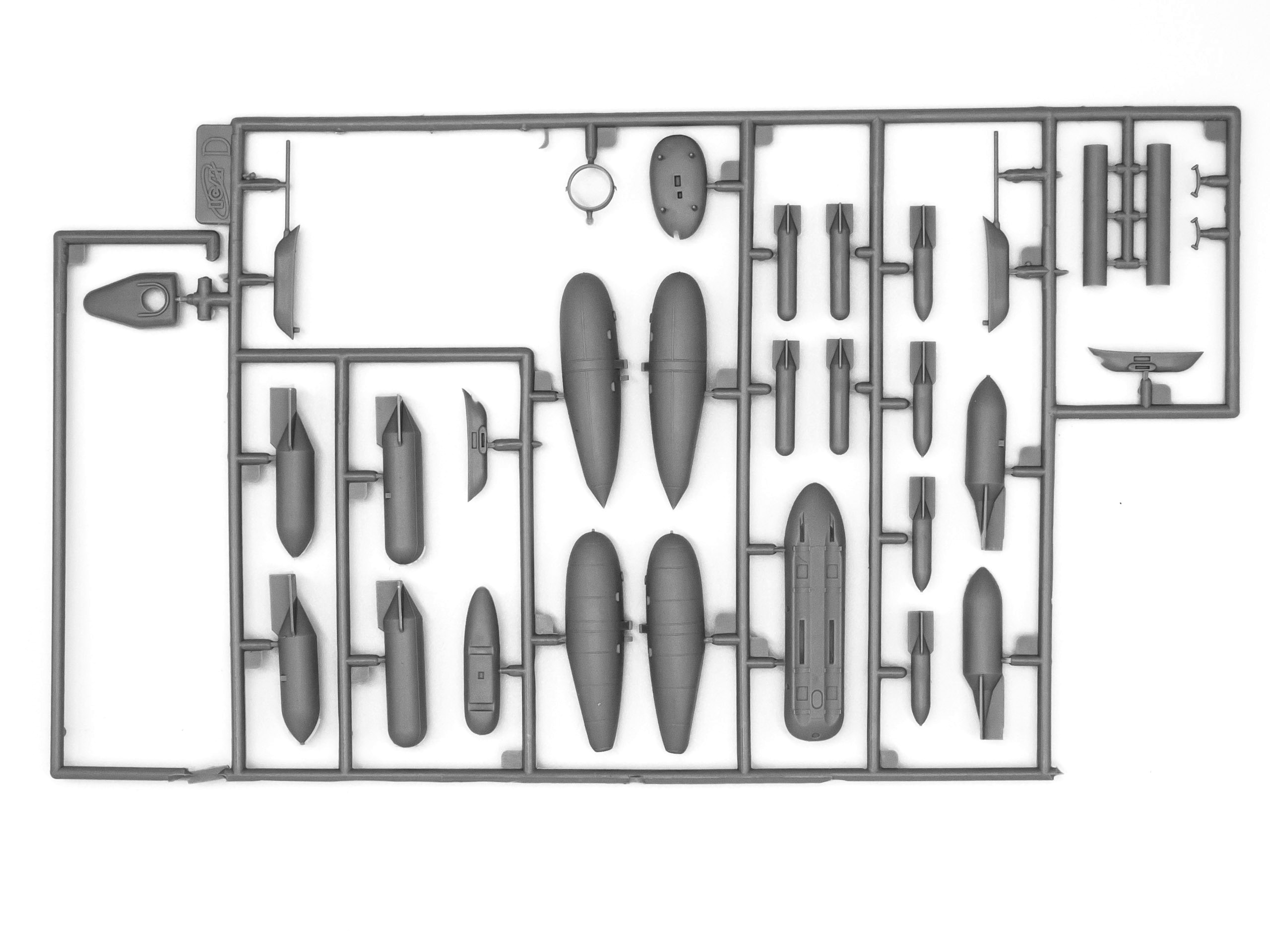 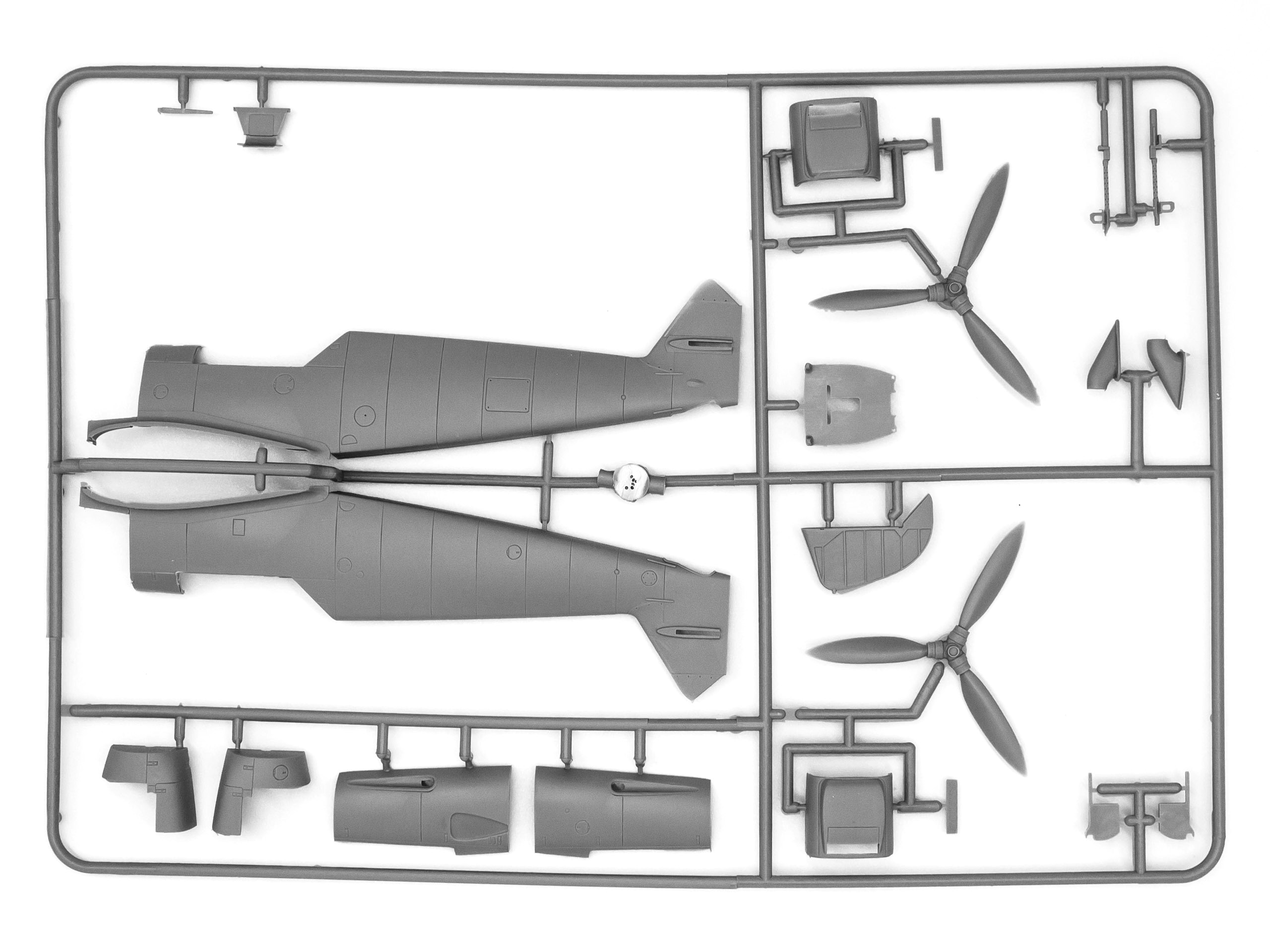 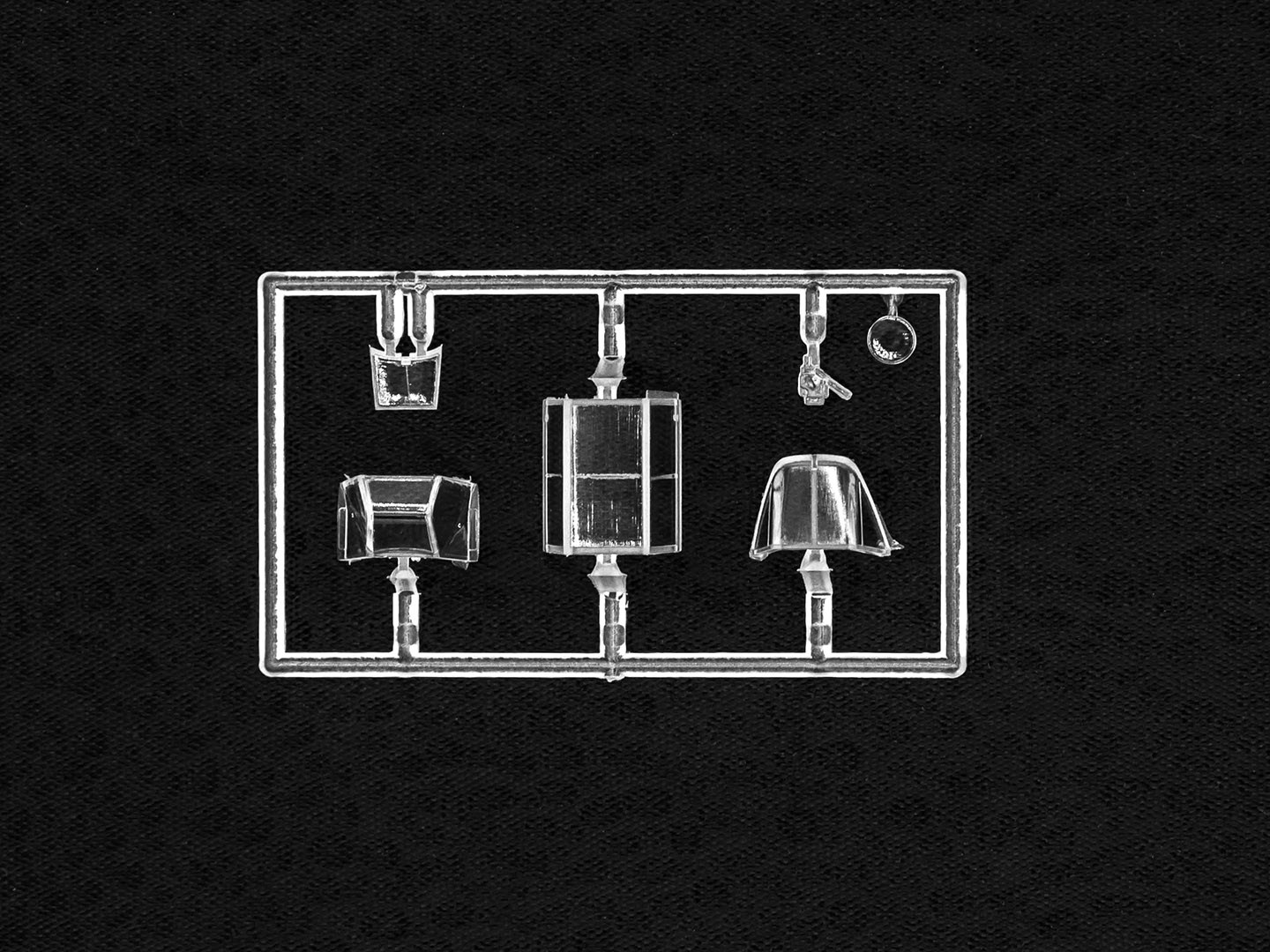 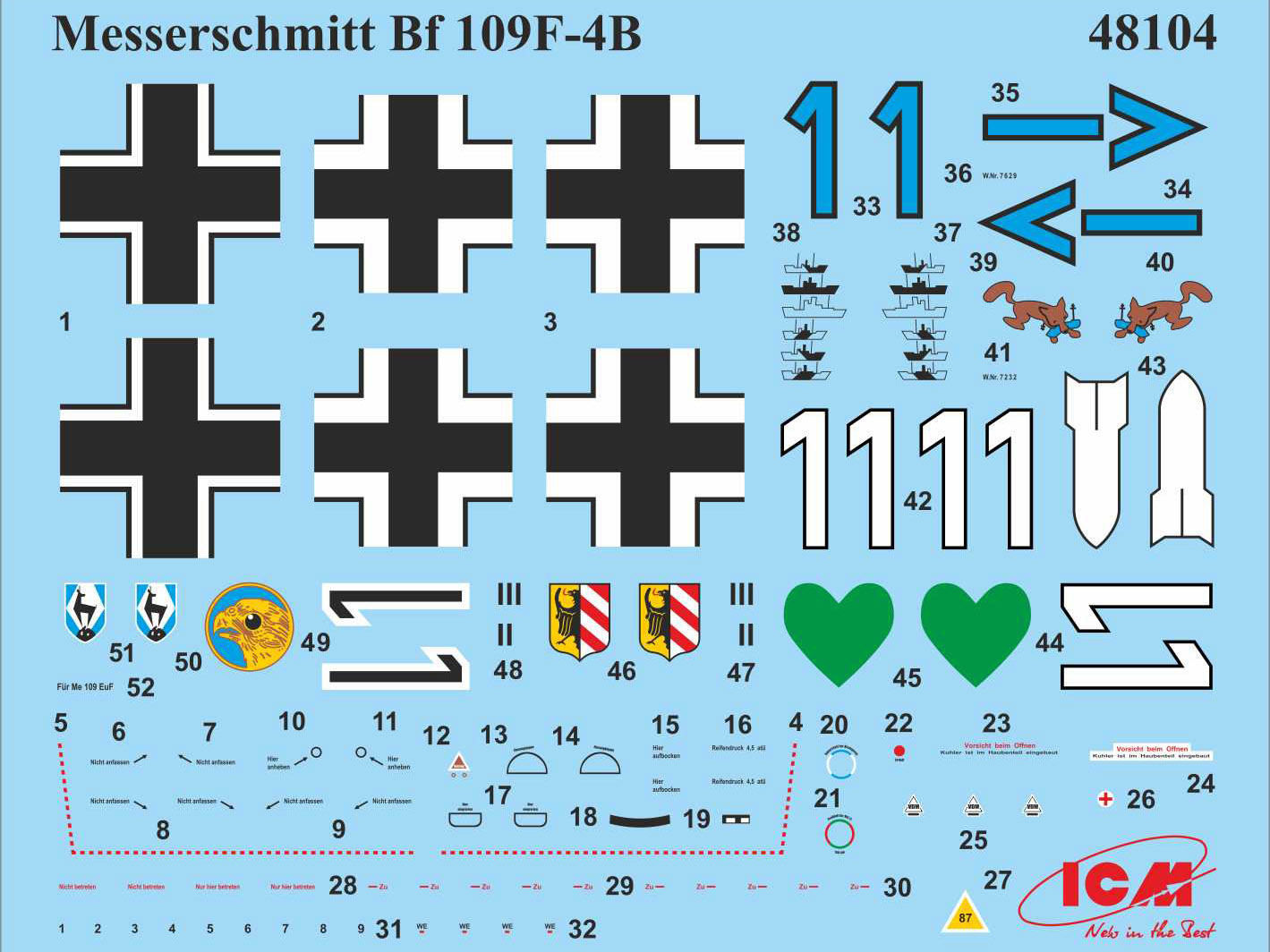 Probably the most famous fighter of WWII was German Messerschmitt Bf 109.

In spring 1942 two Staffels from JG2 and JG26, armed with these planes, began raids to the English sea coast and attacks to British vessels in the English Channel. Bf 109F-4/B fighter-bombers were used also in the Soviet-German front with JG51 and JG54.