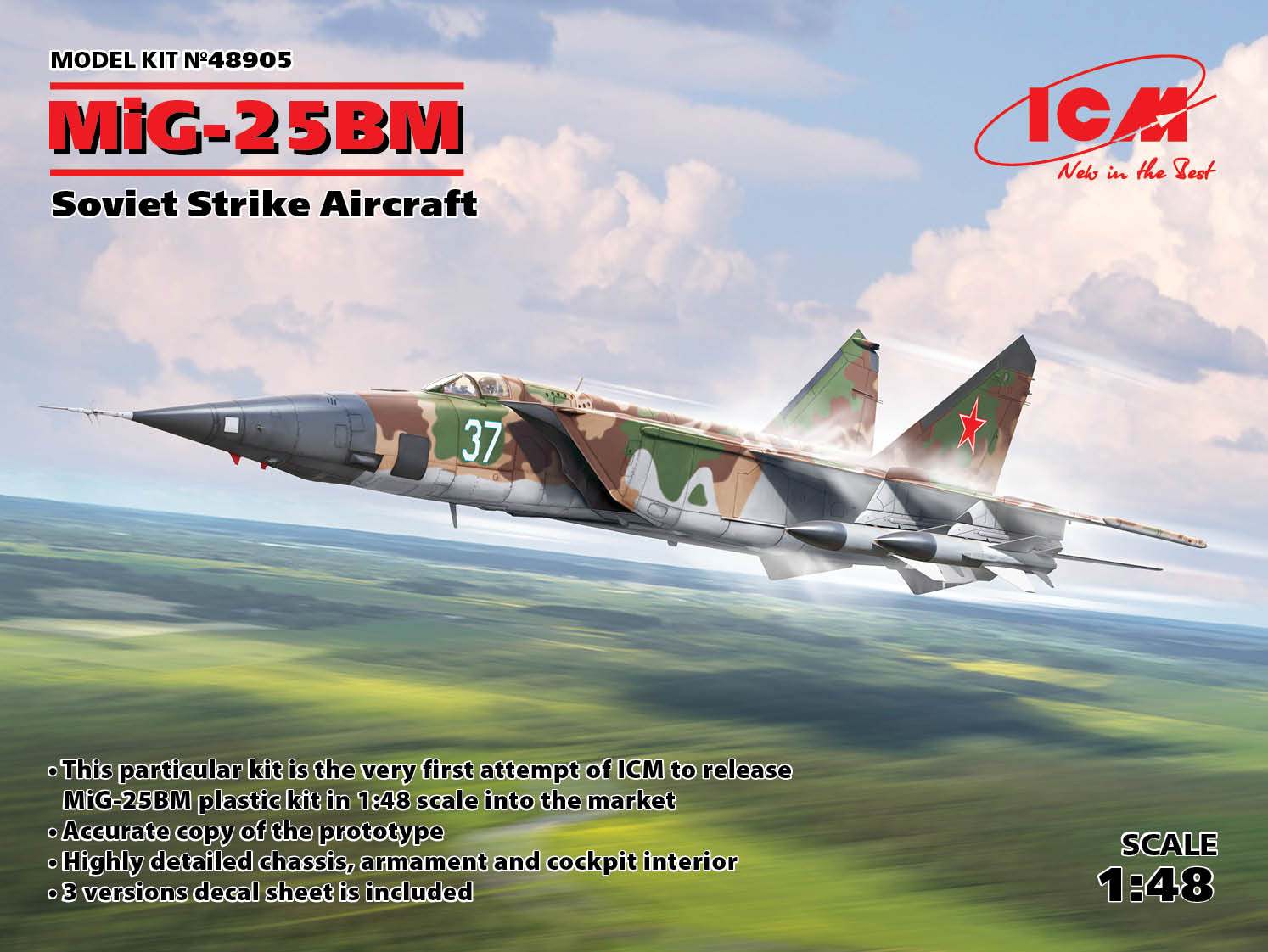 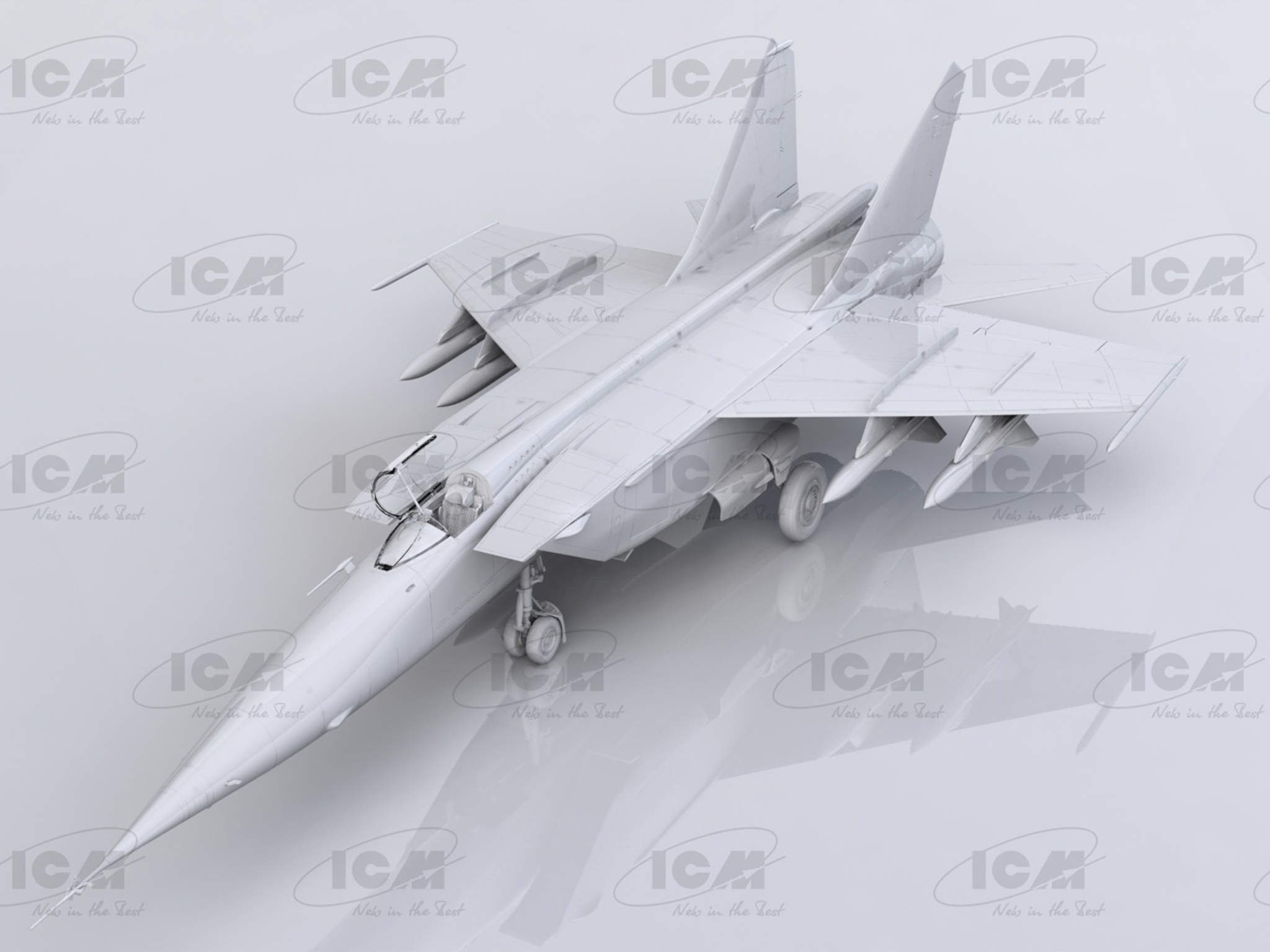 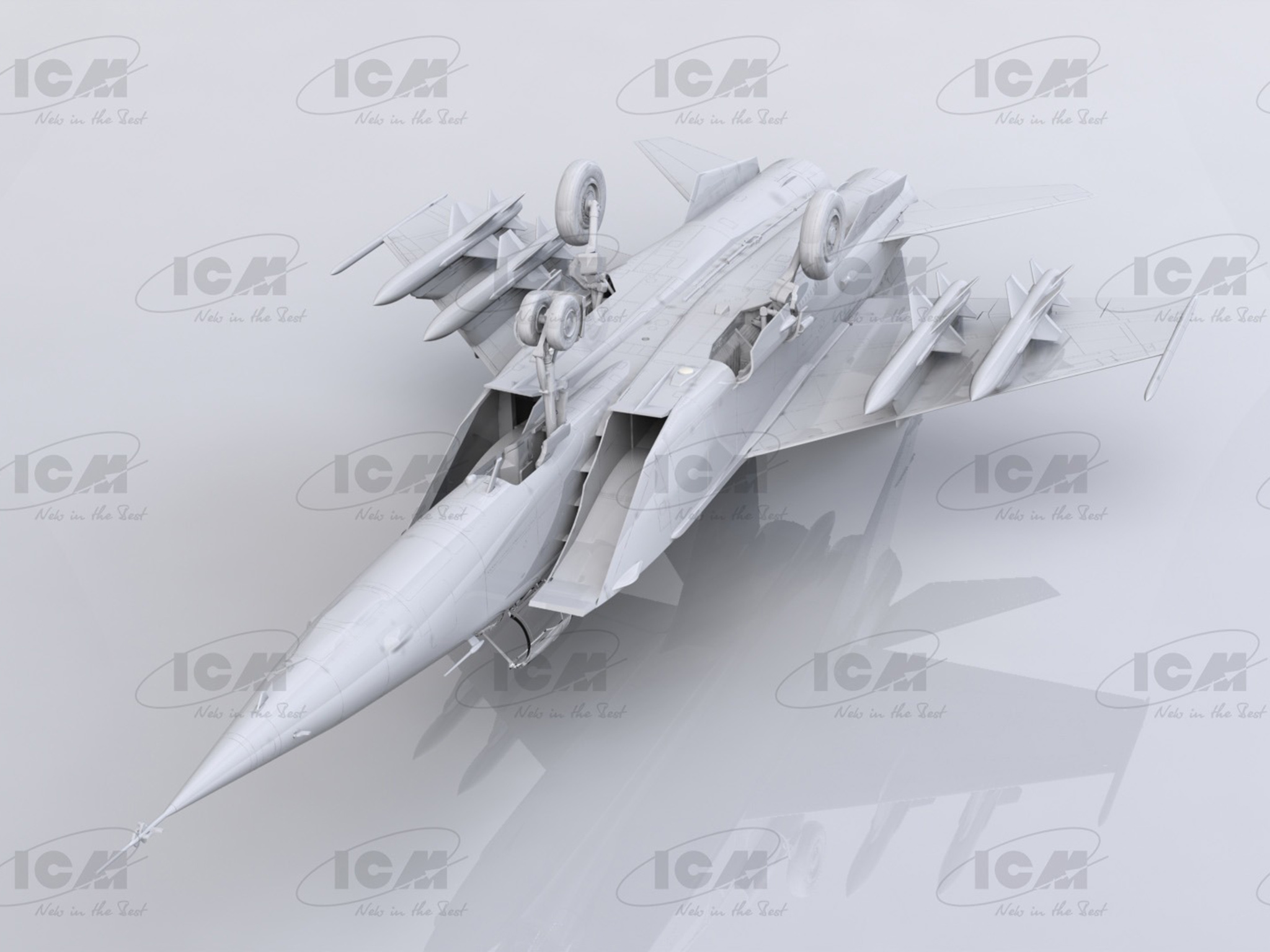 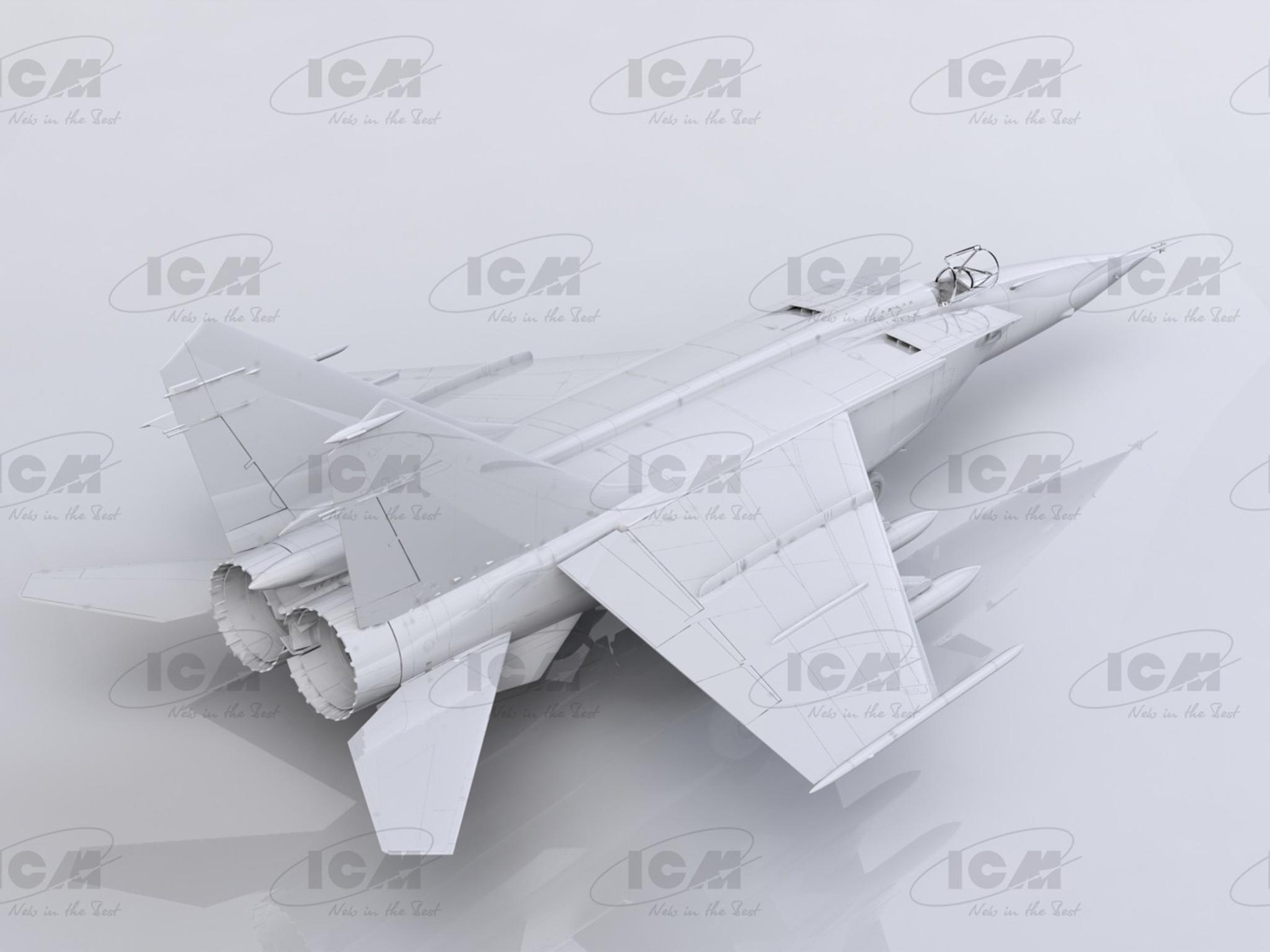 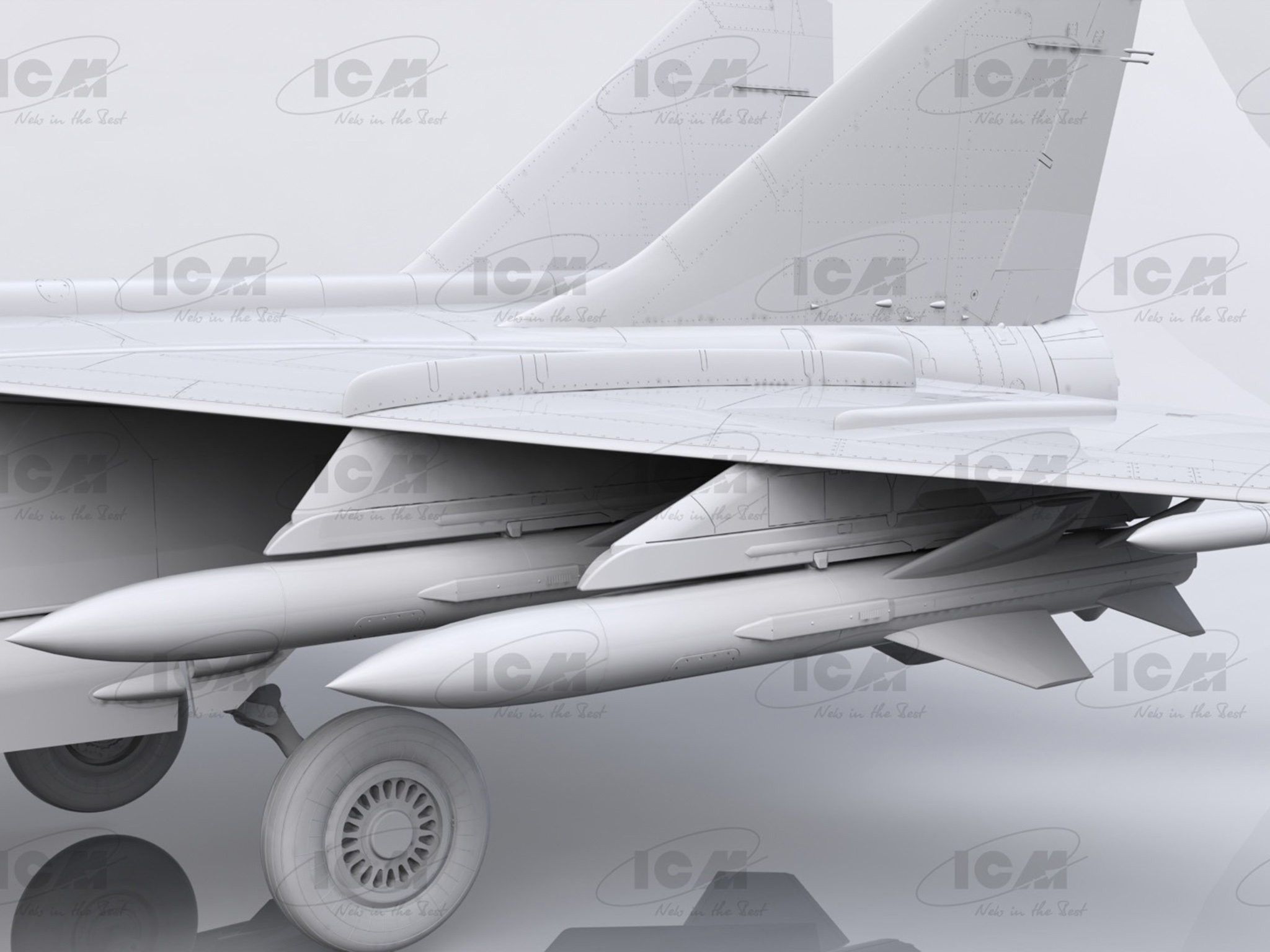 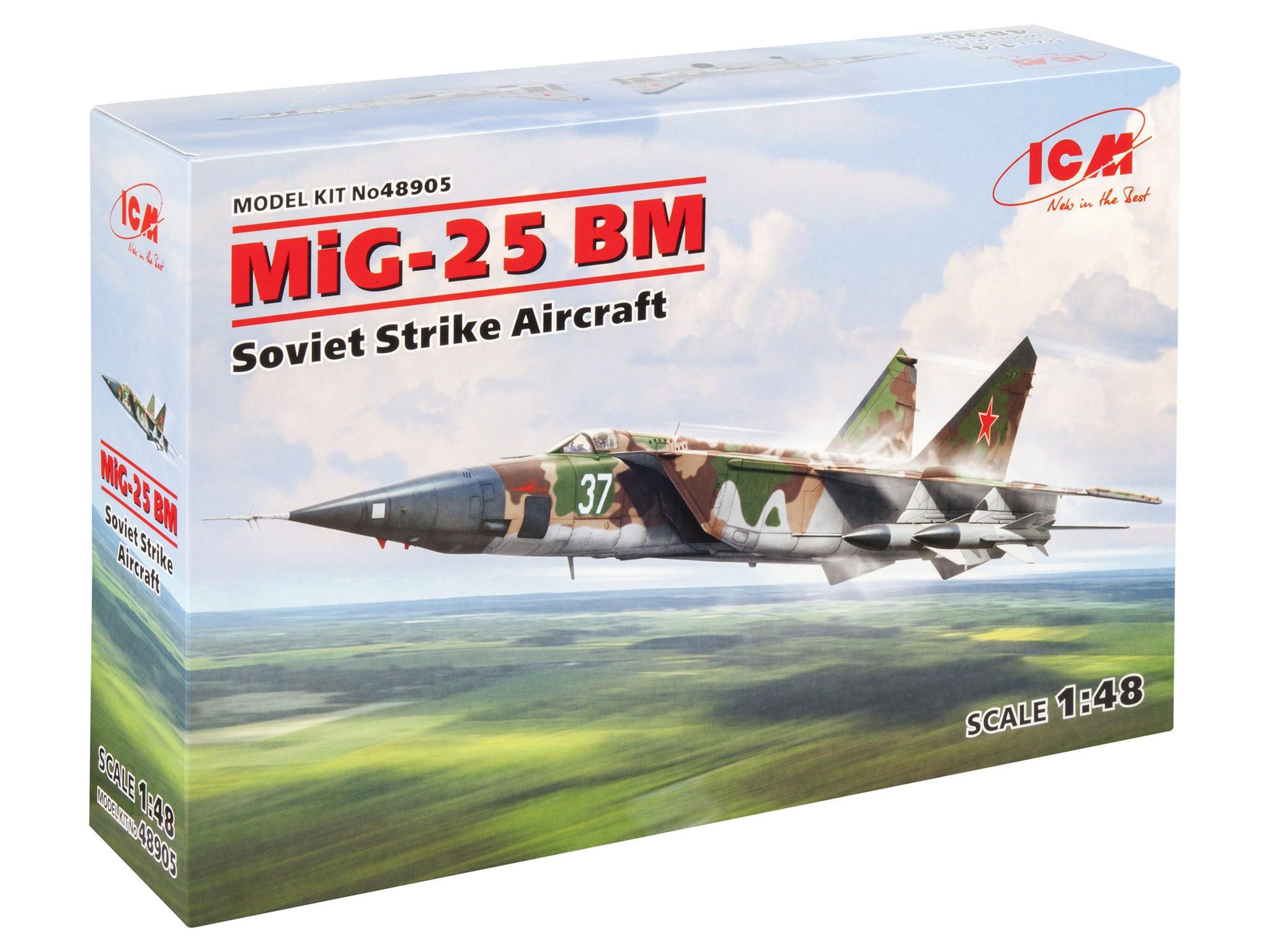 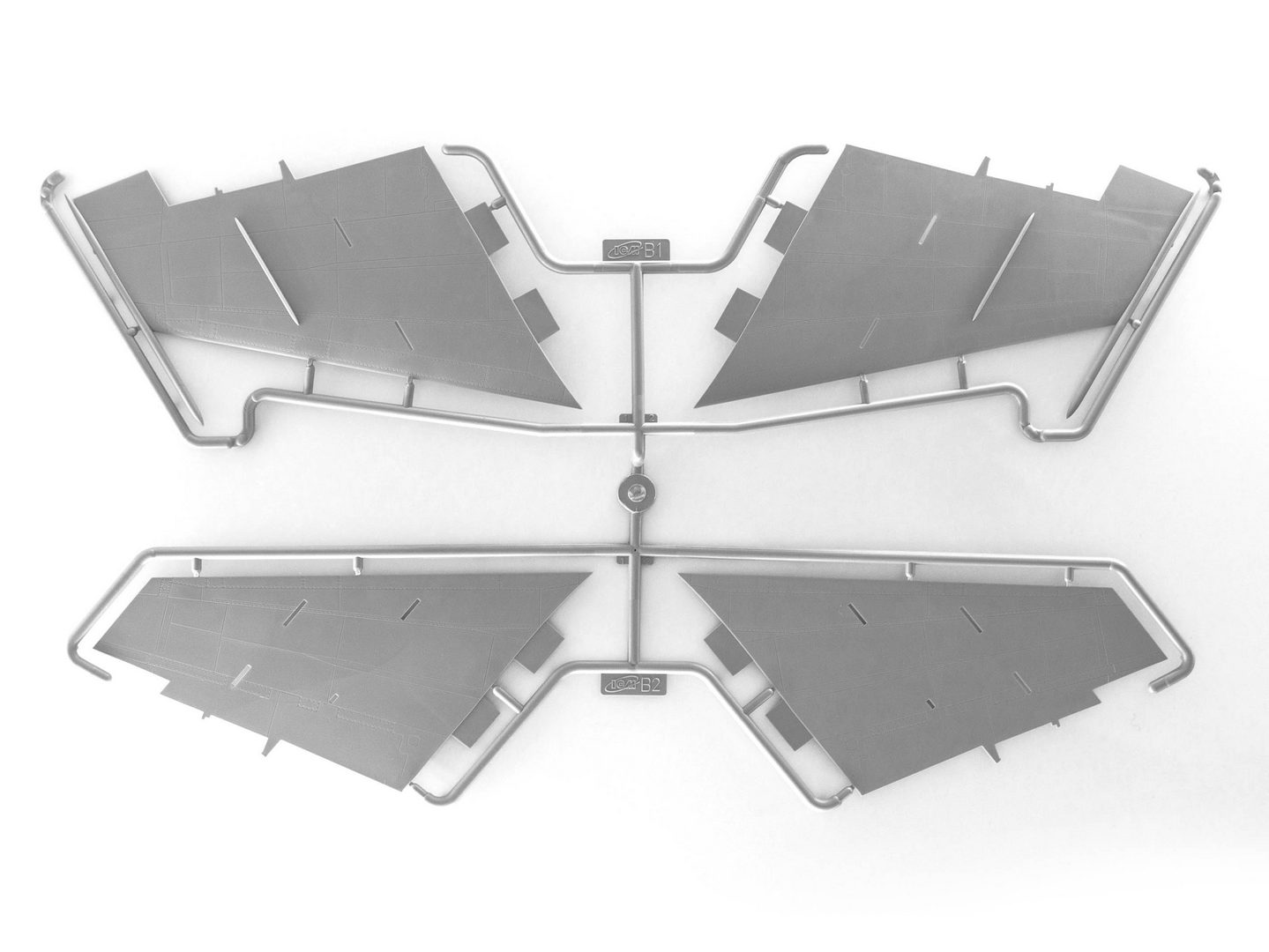 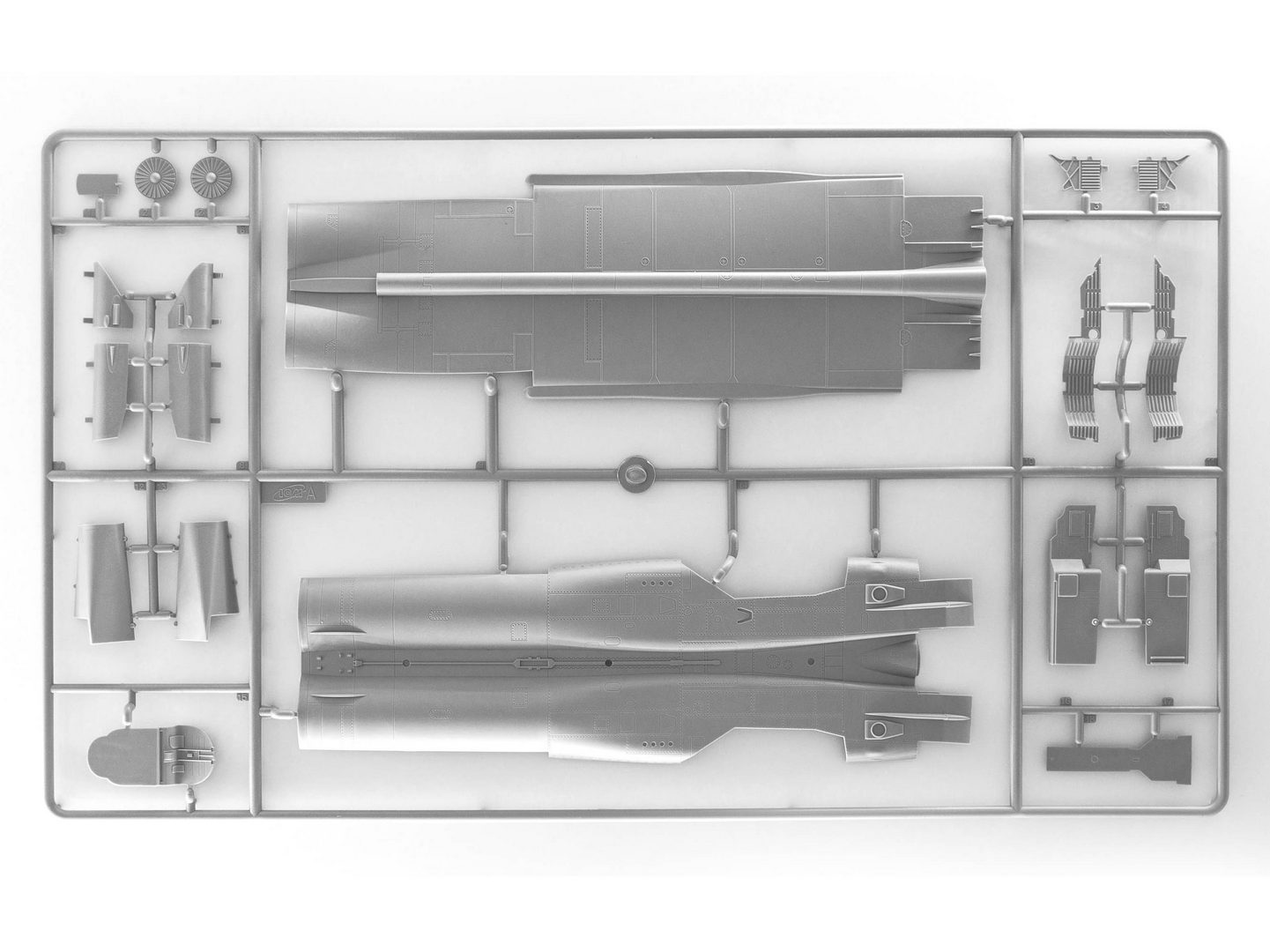 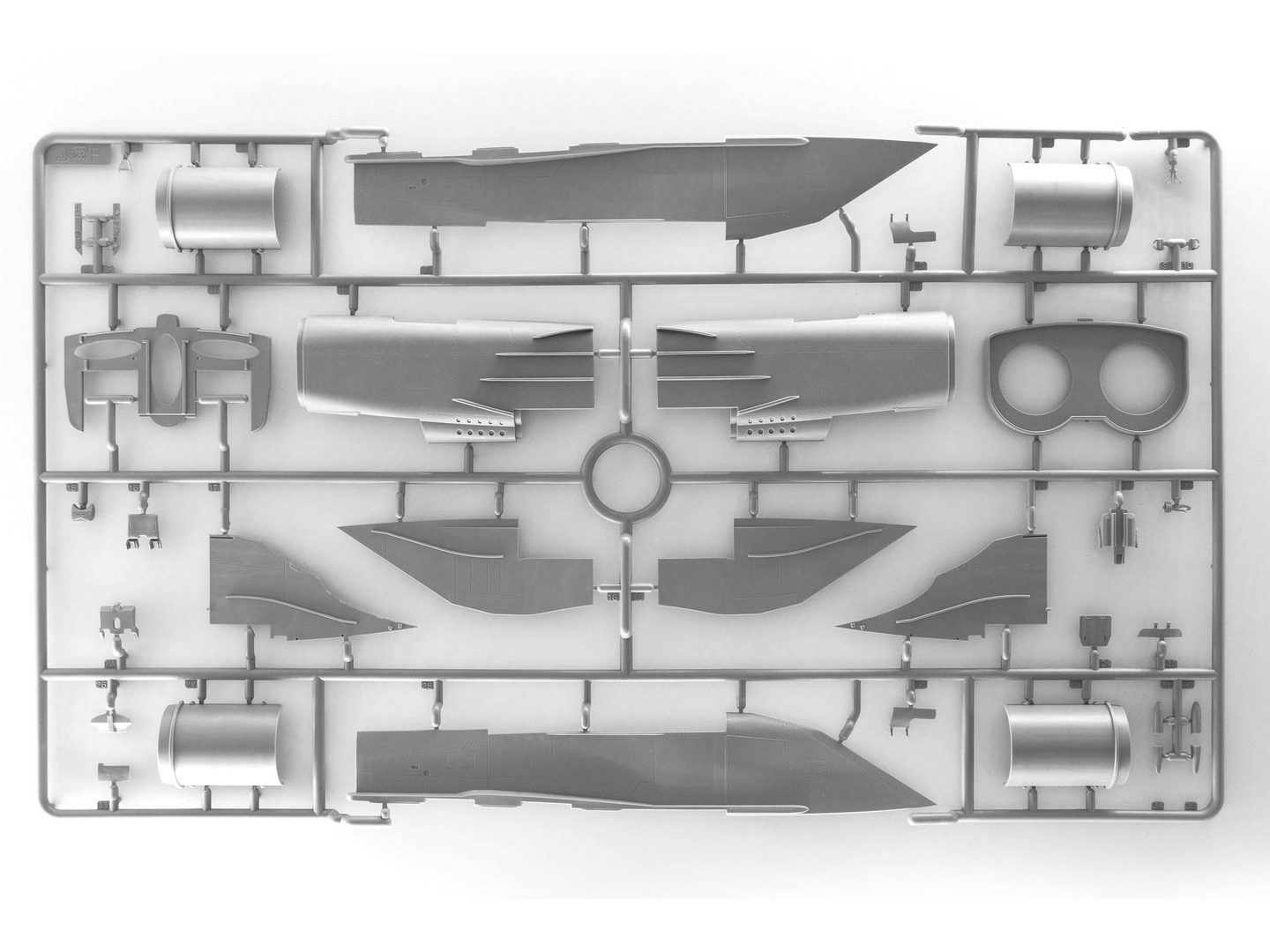 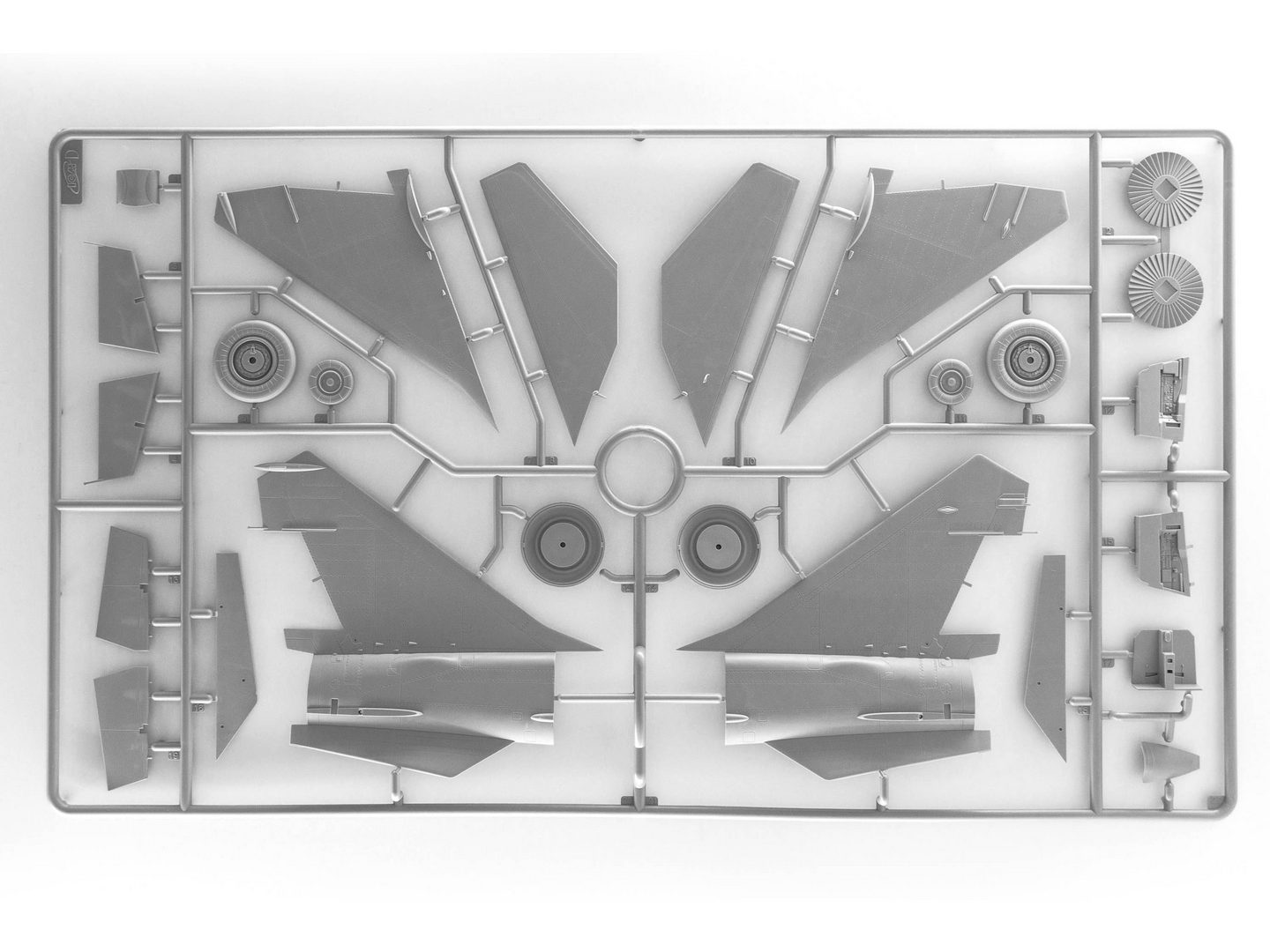 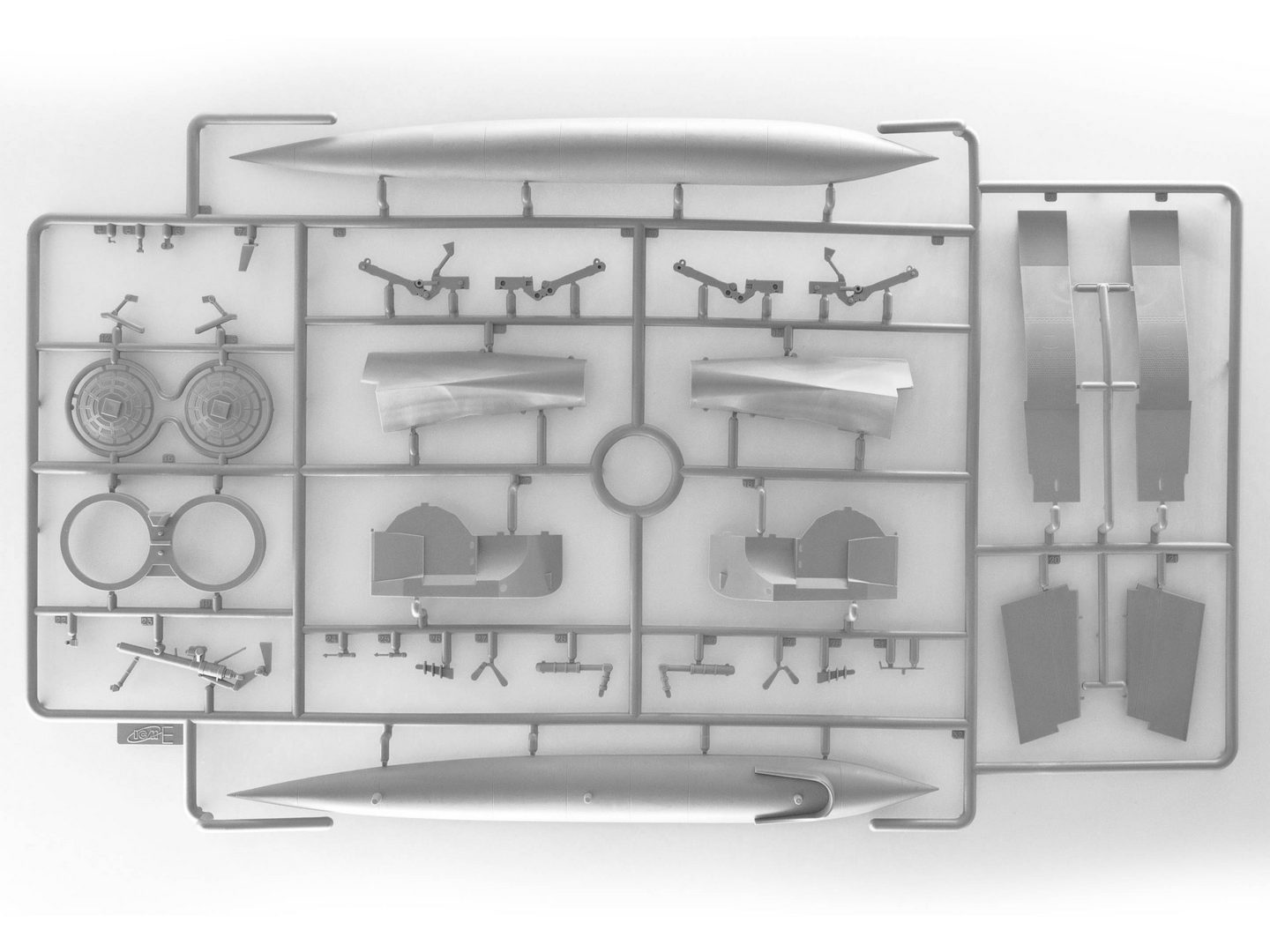 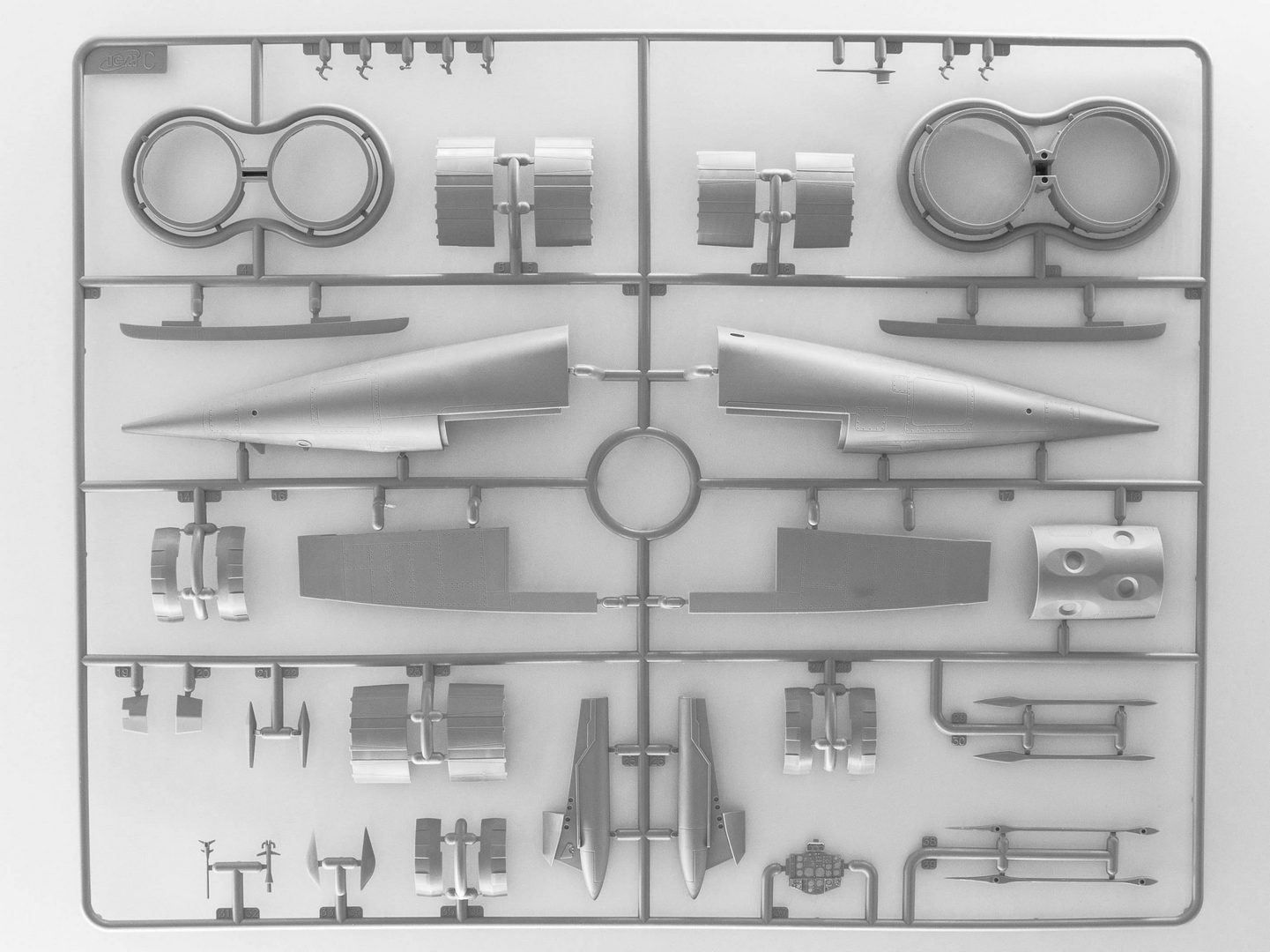 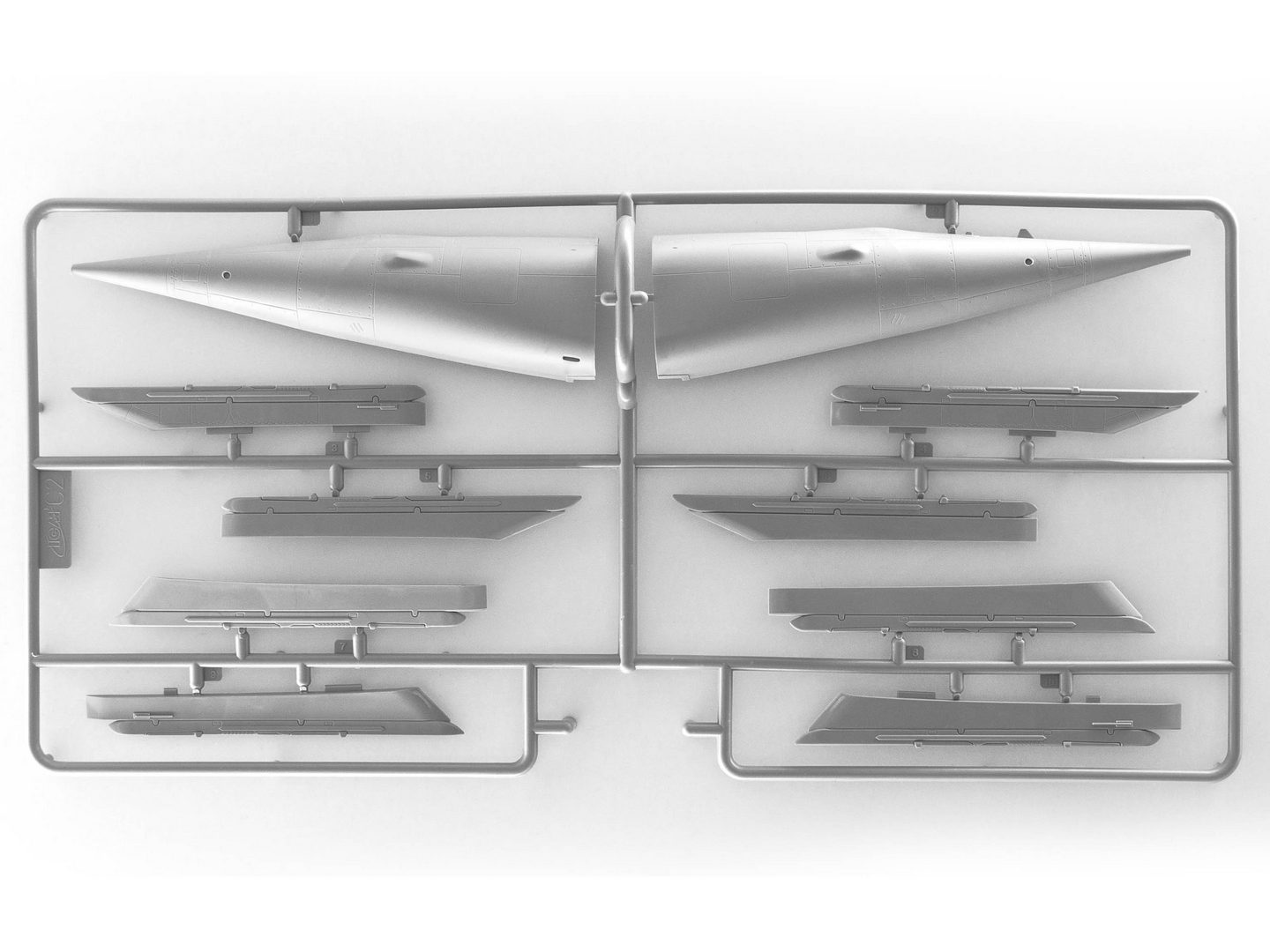 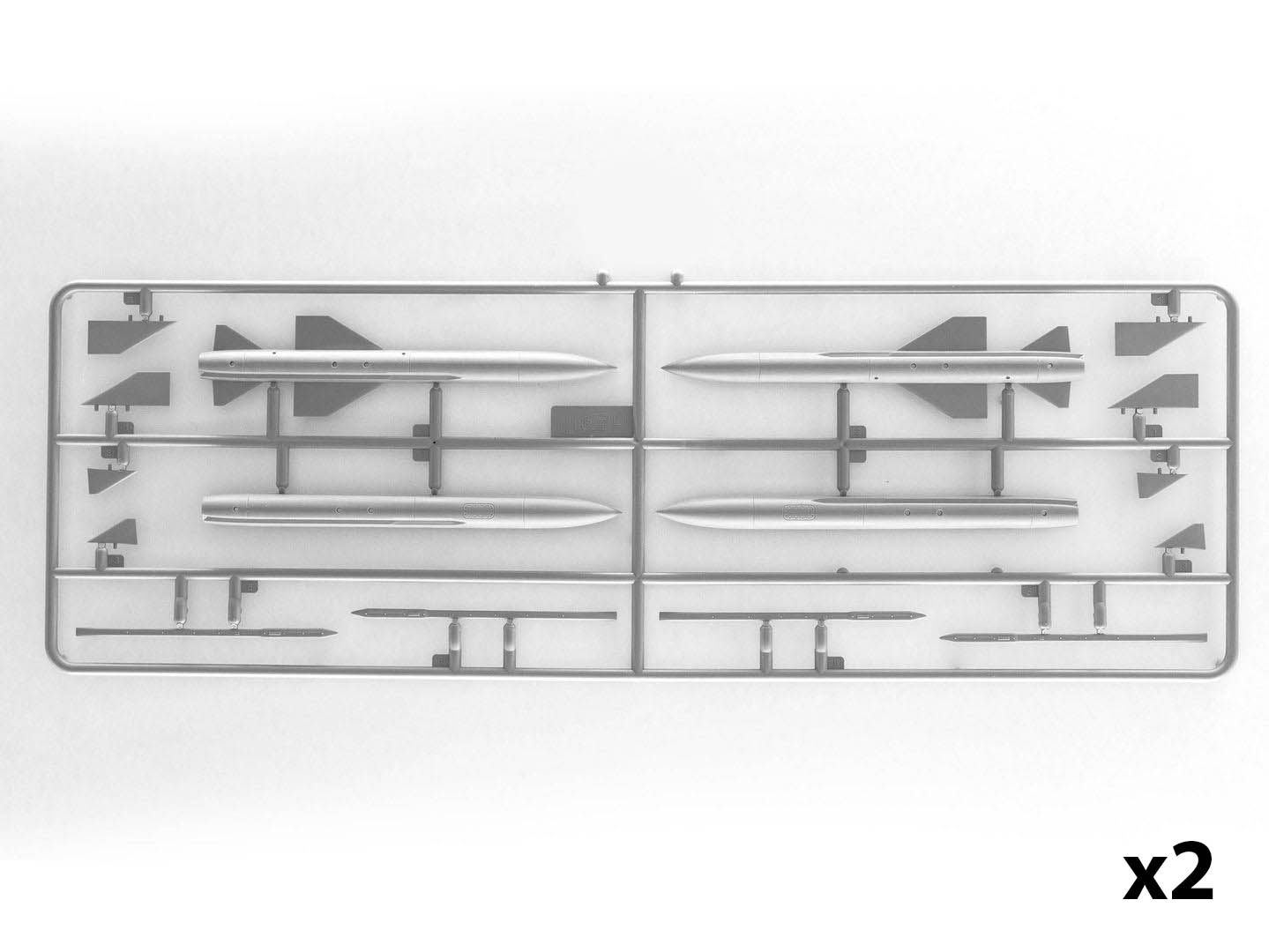 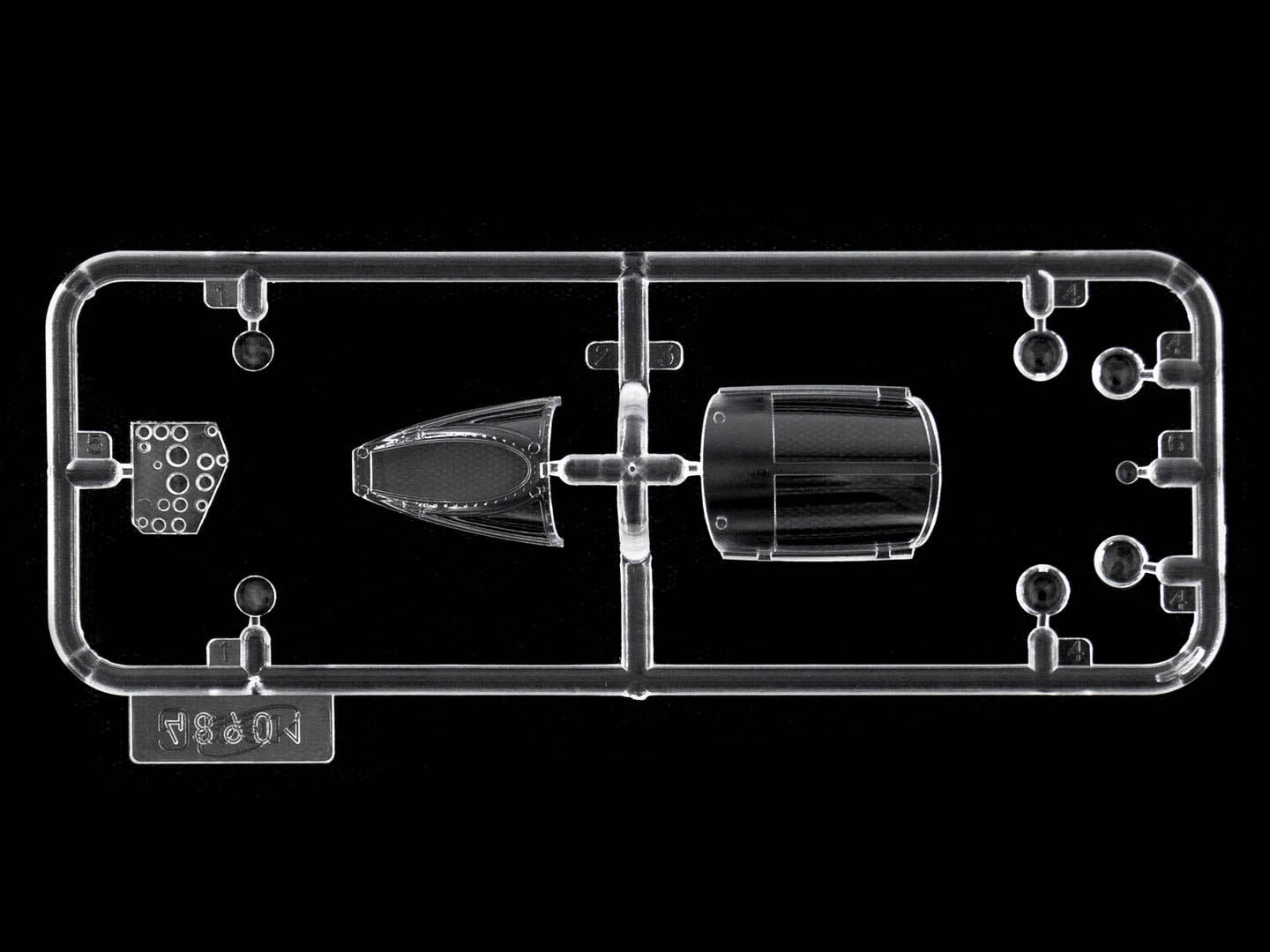 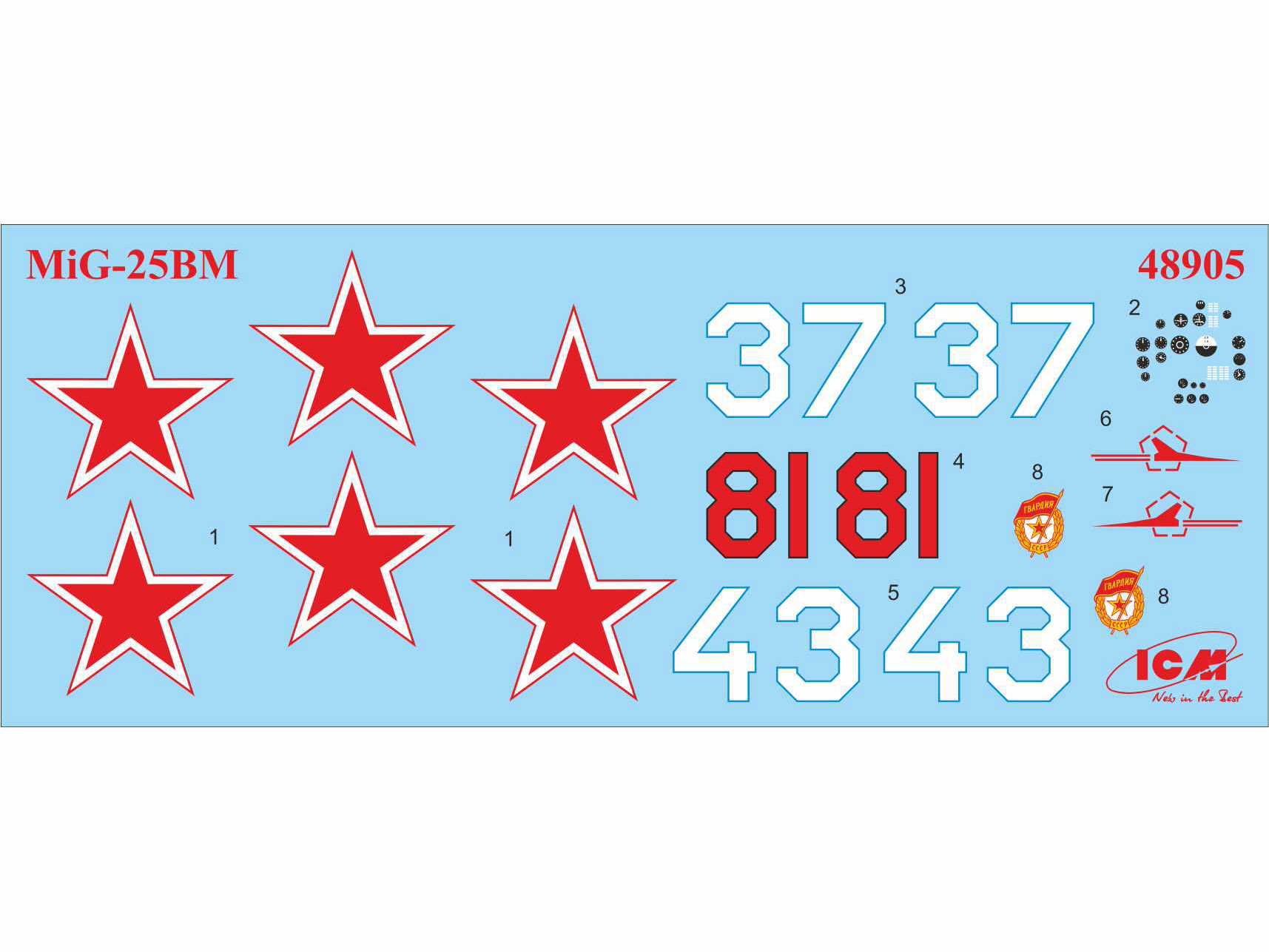 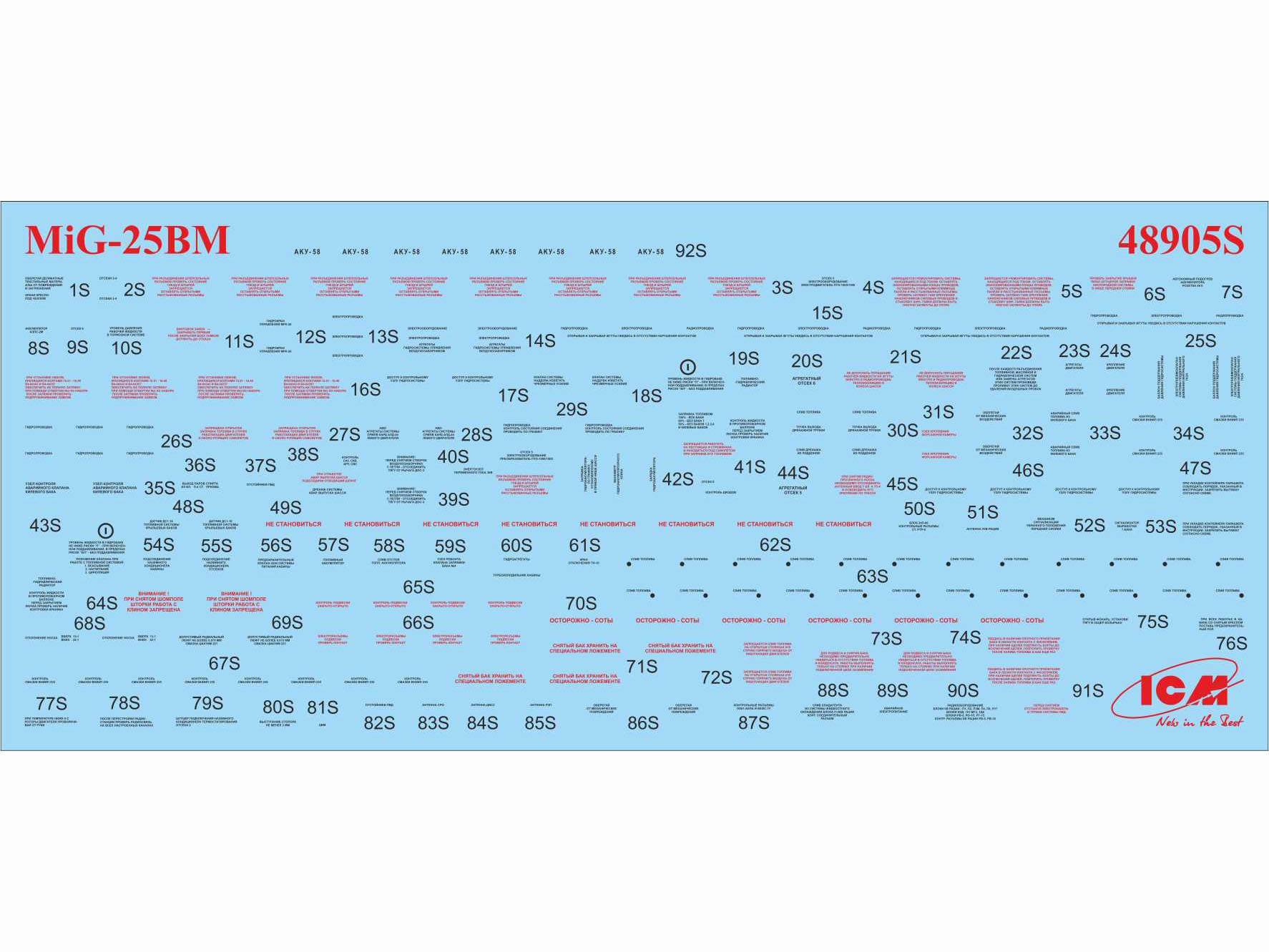 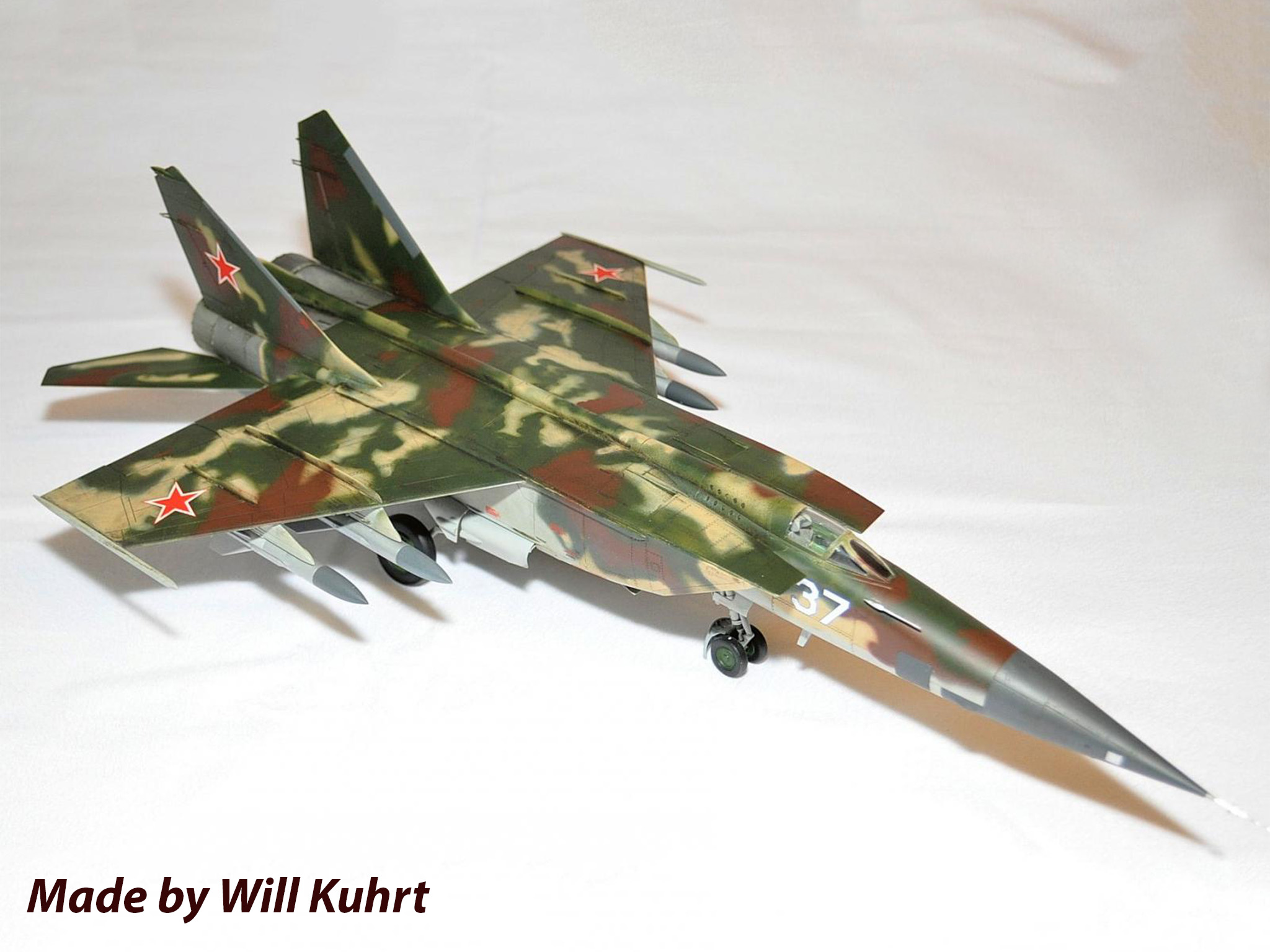 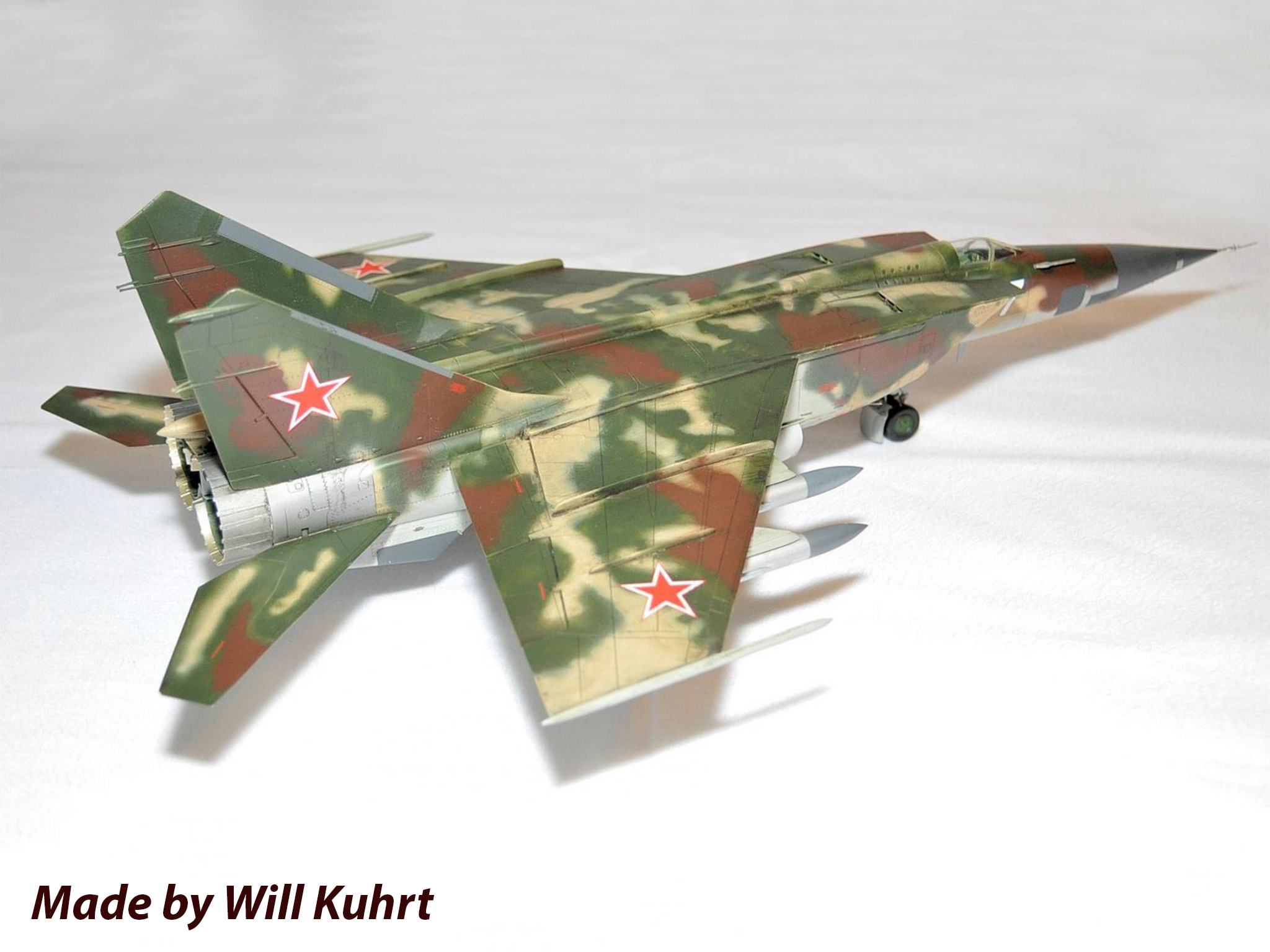 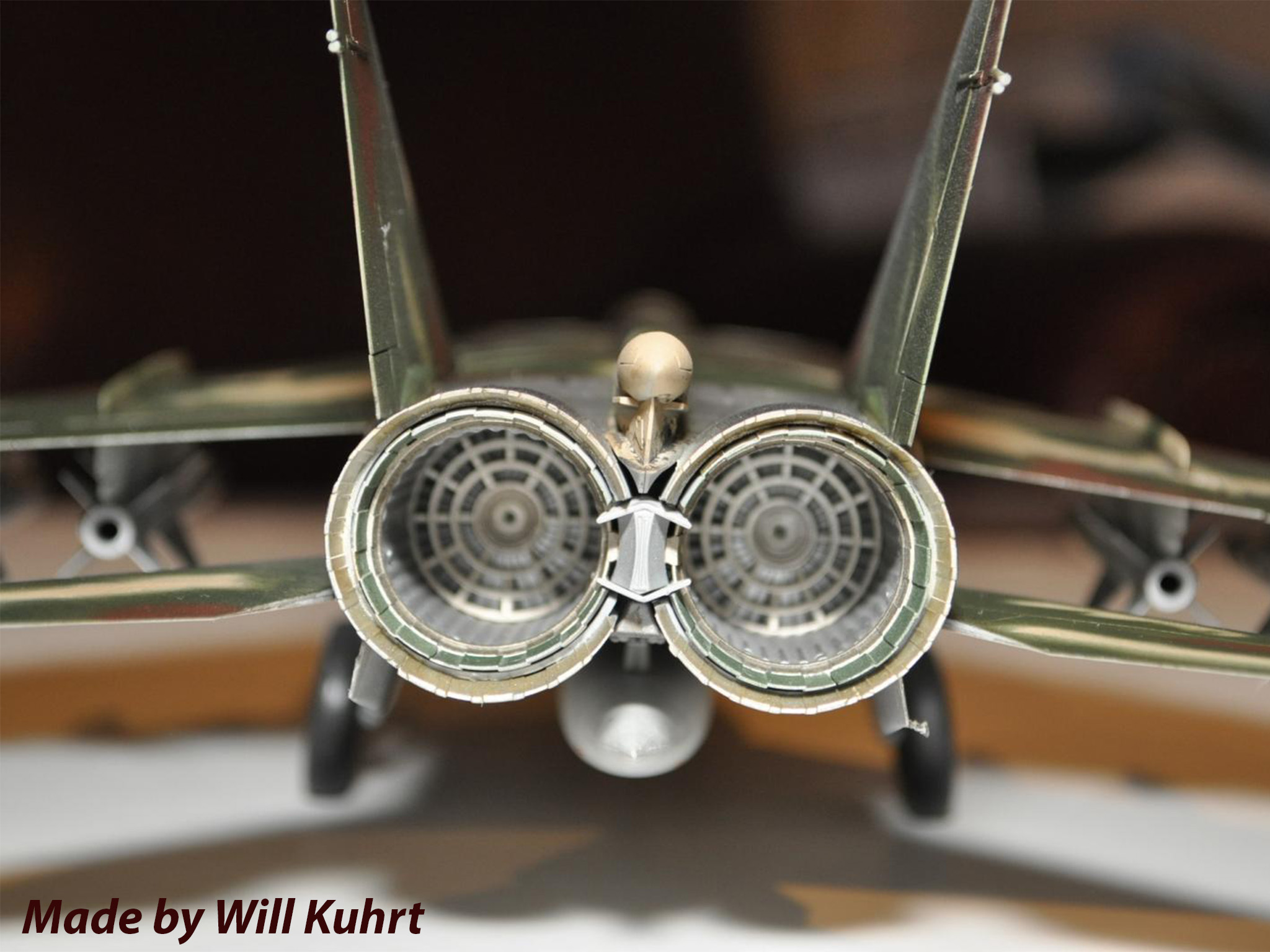 Strike anti-radar MiG-25BM modification on MiG-25RB base was produced since 1977 (40 examples). It had new nose with radar and 4 anti-radar X-58U missiles. These planes served in Soviet (later – Russian) Air Force.