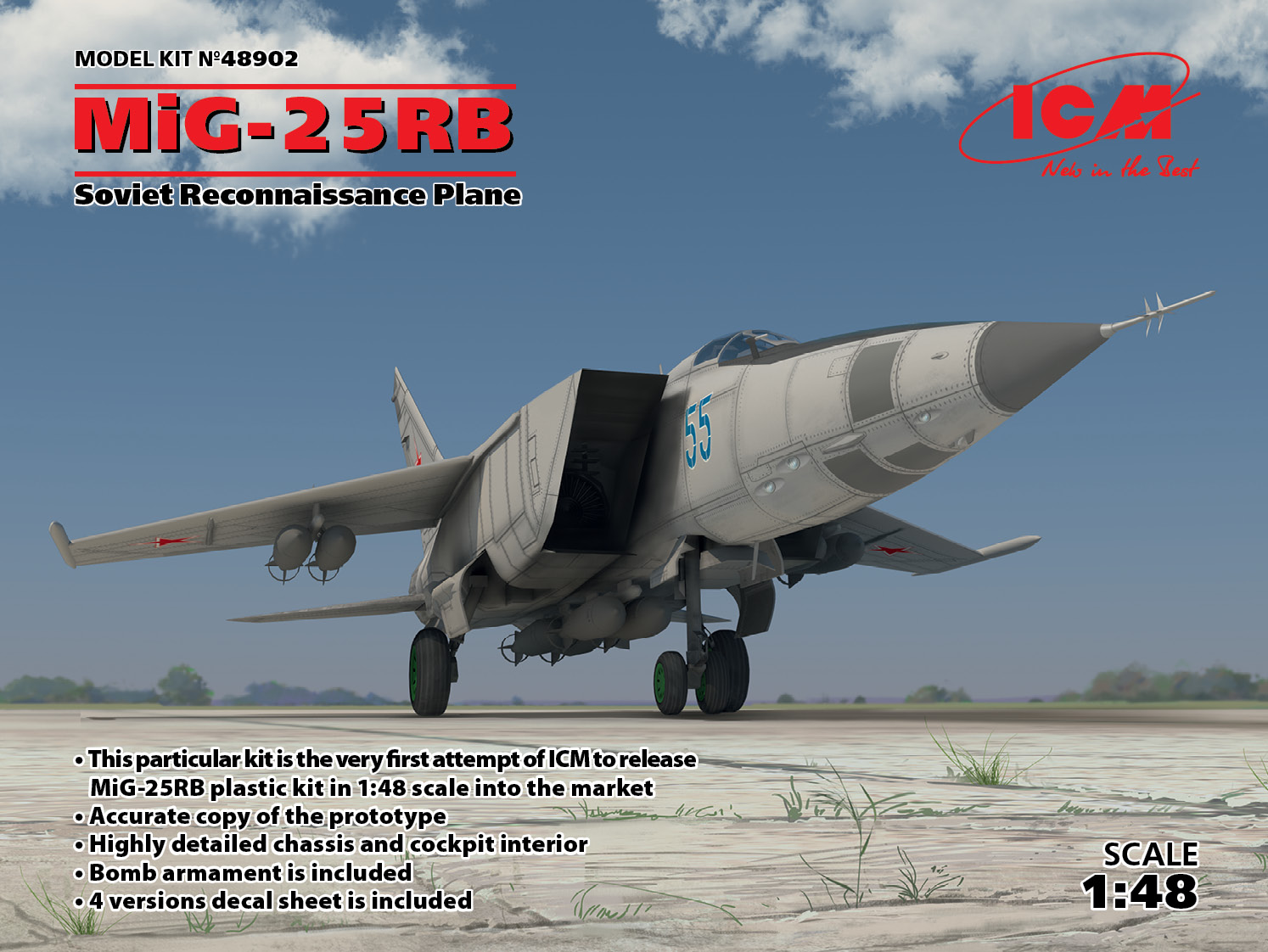 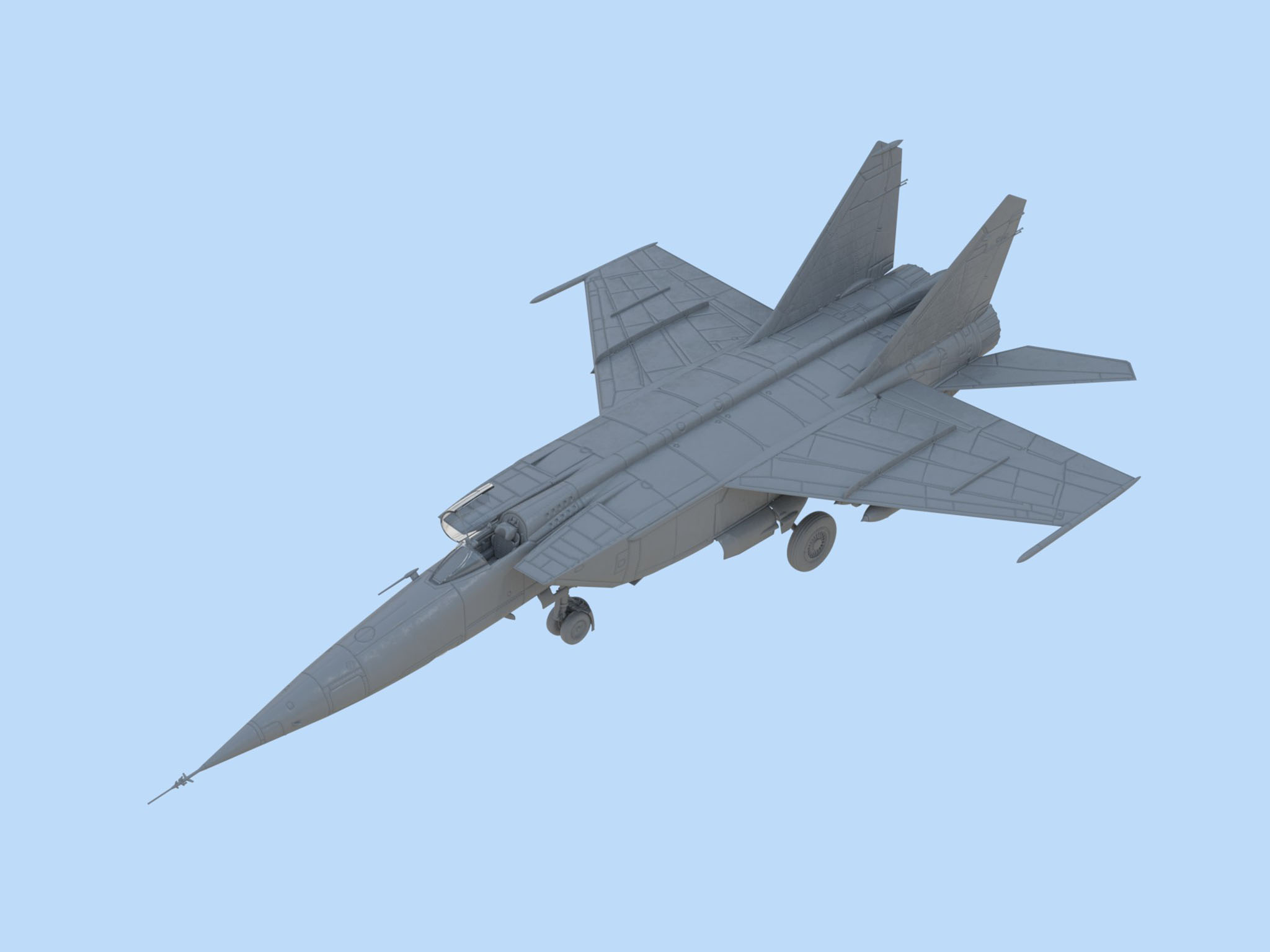 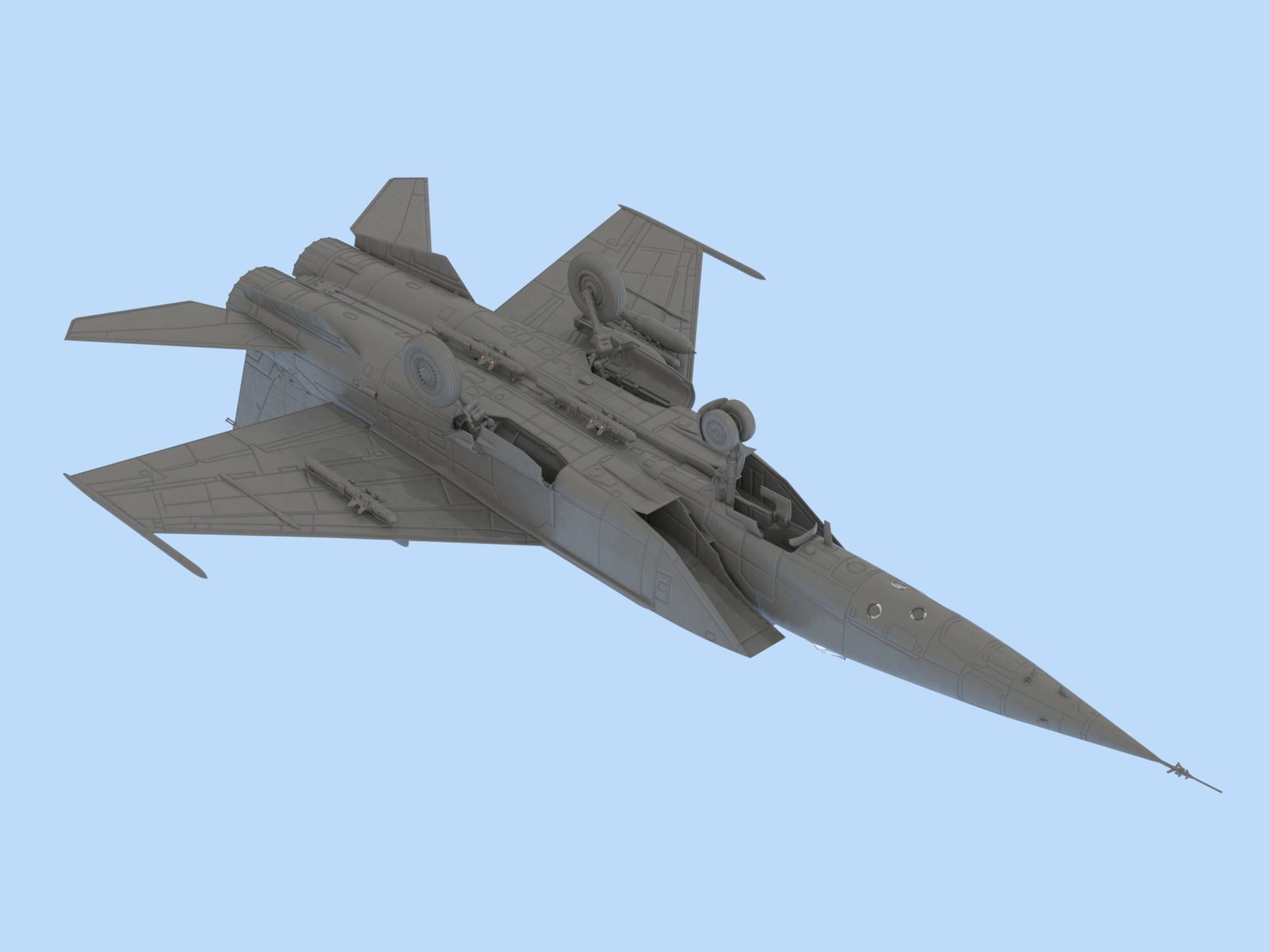 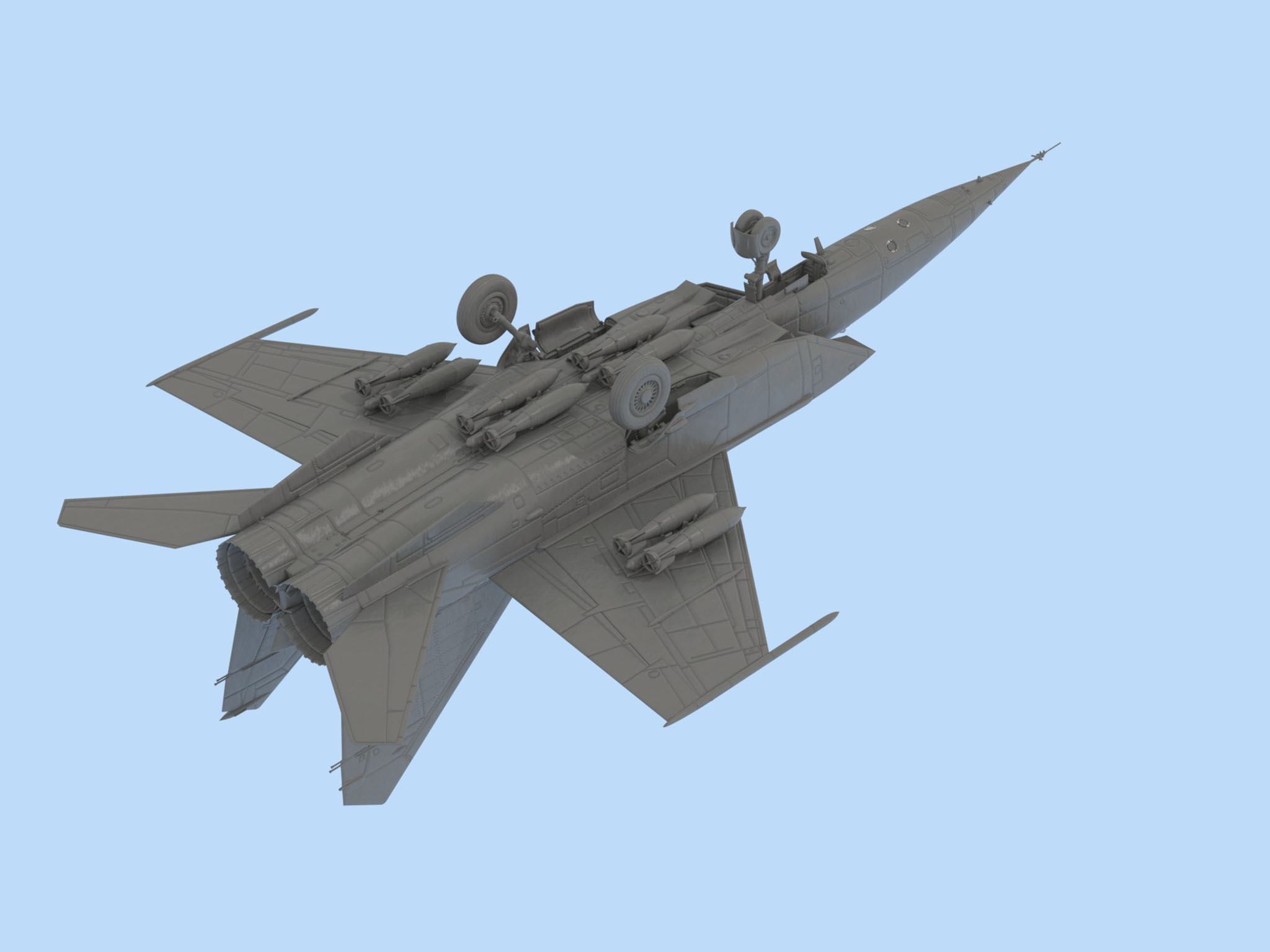 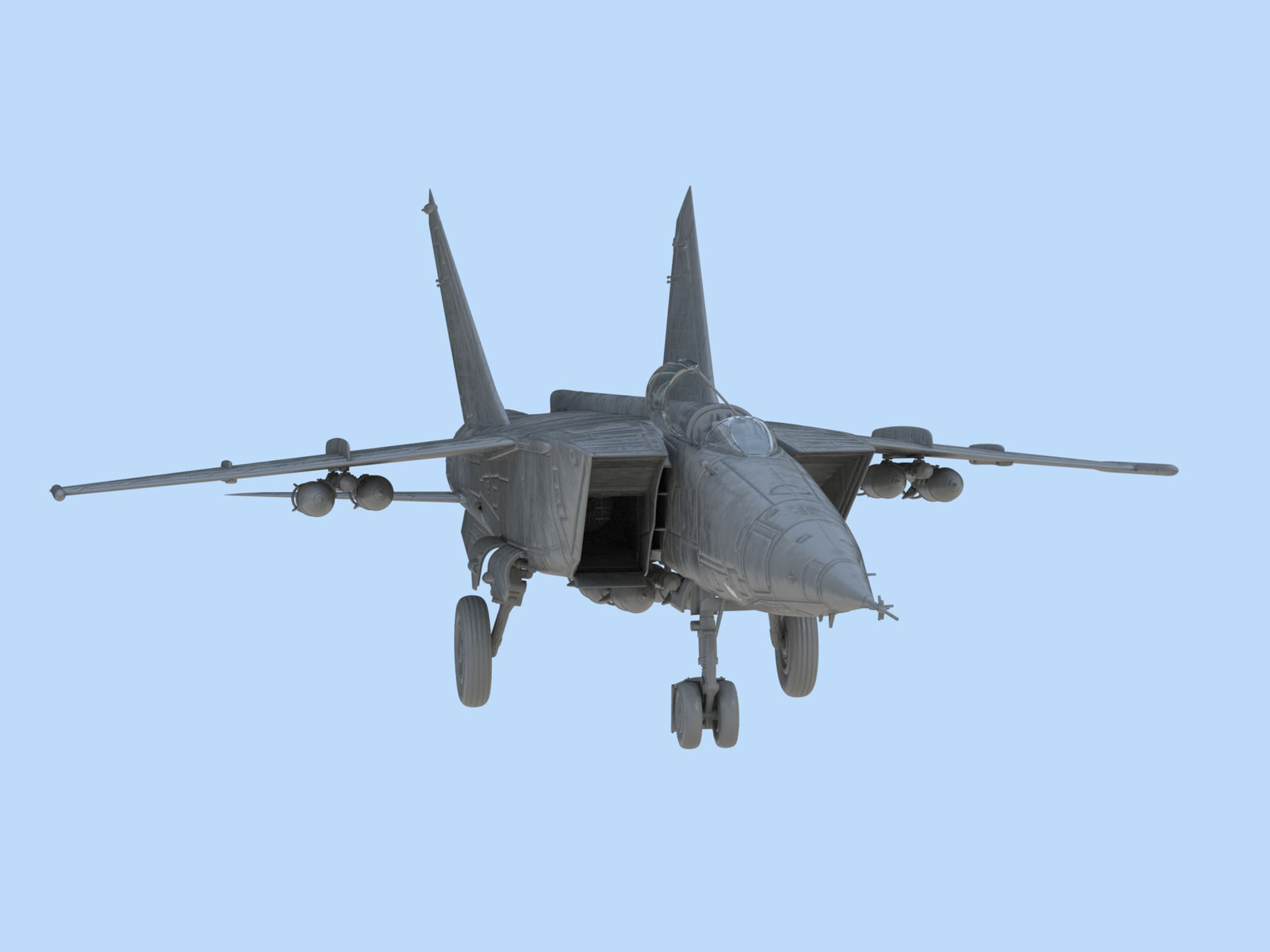 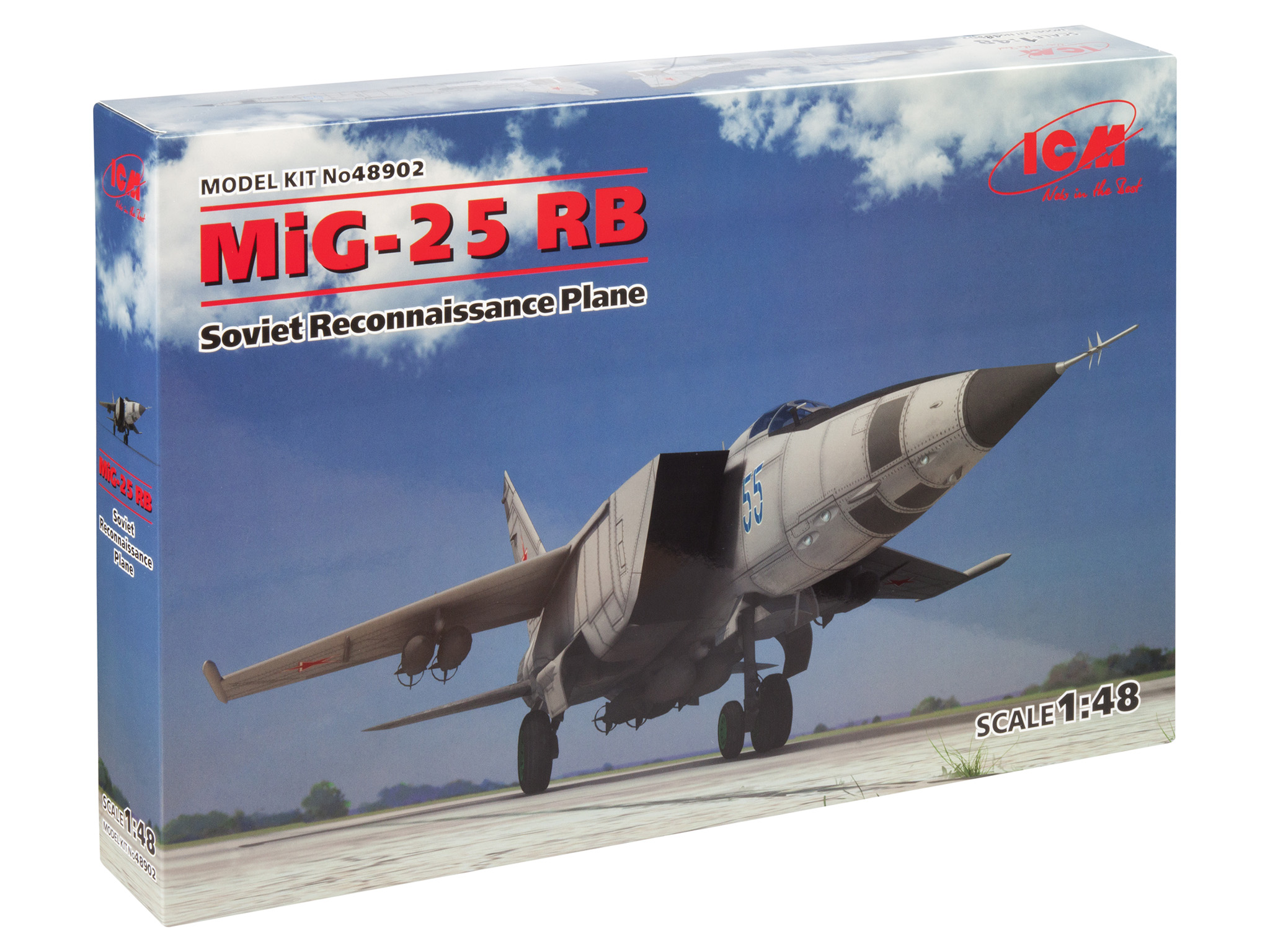 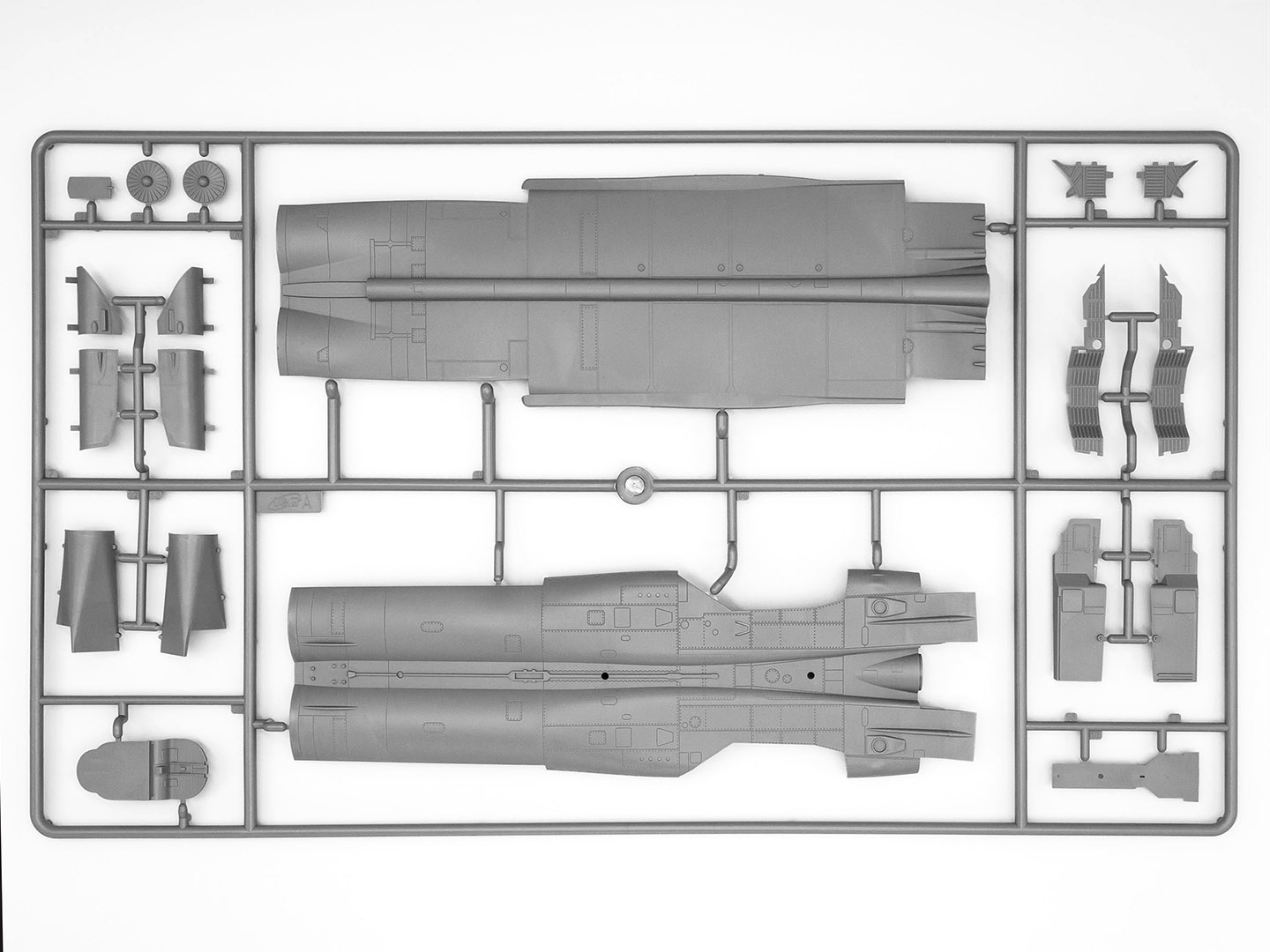 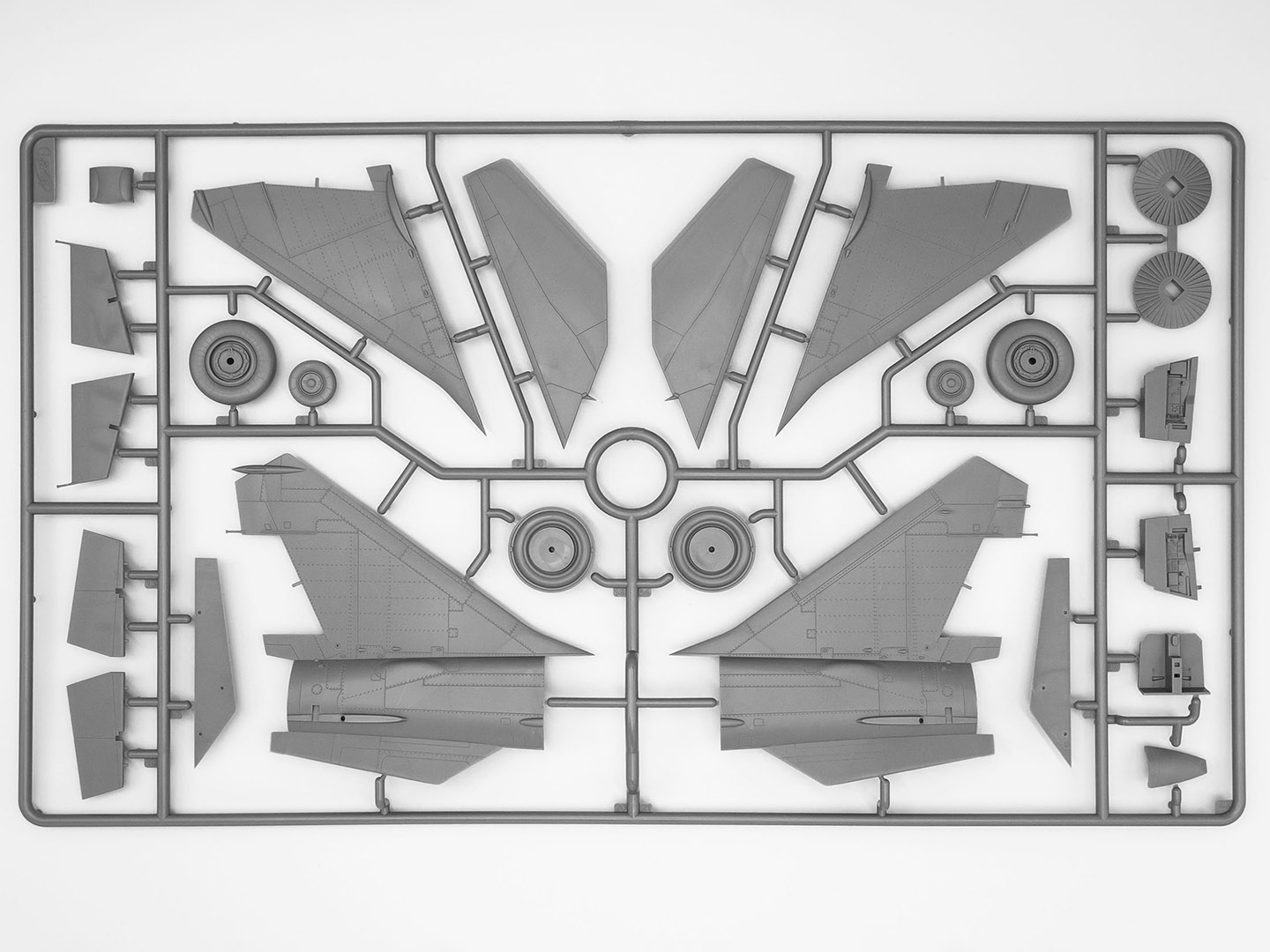 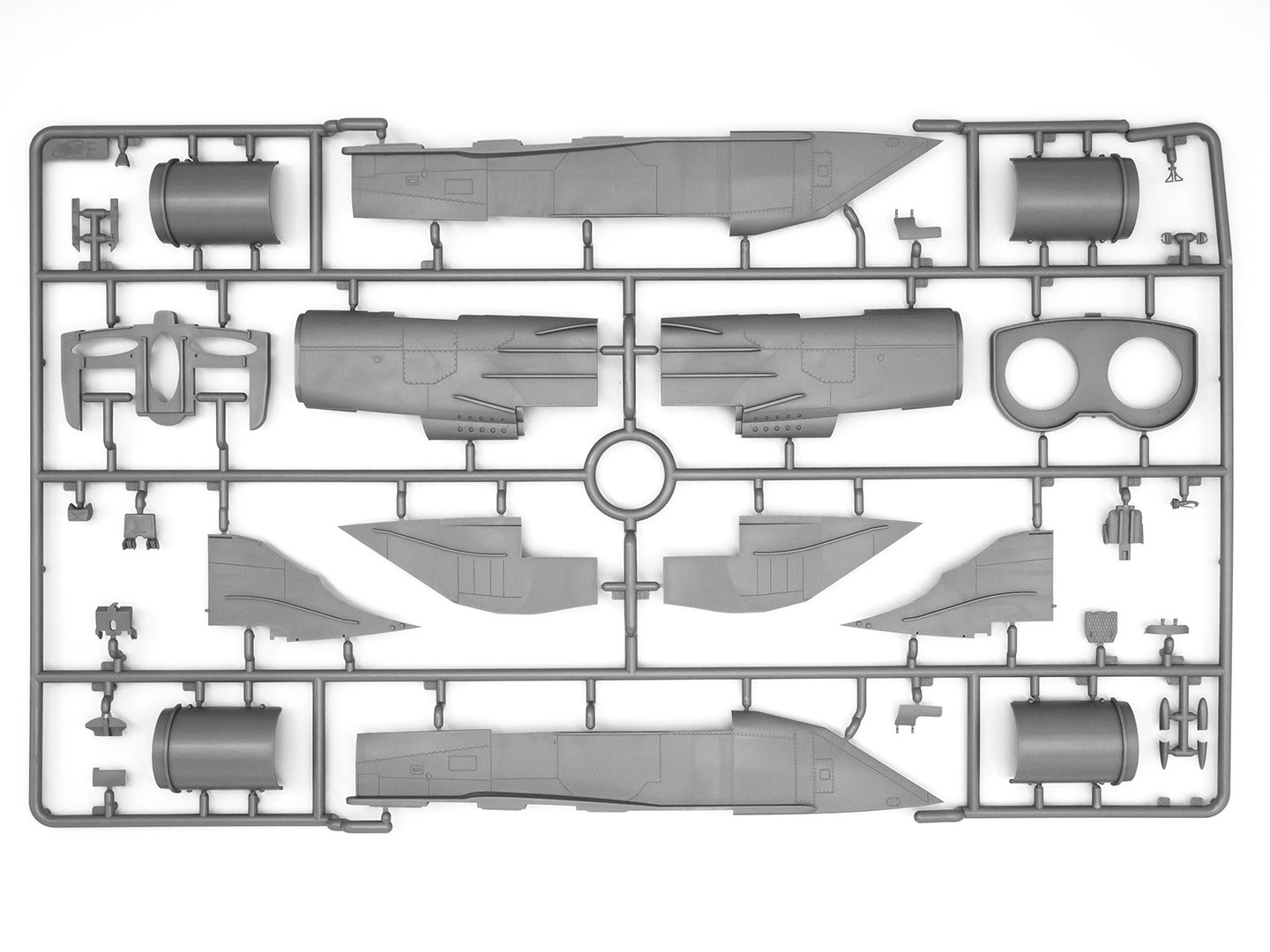 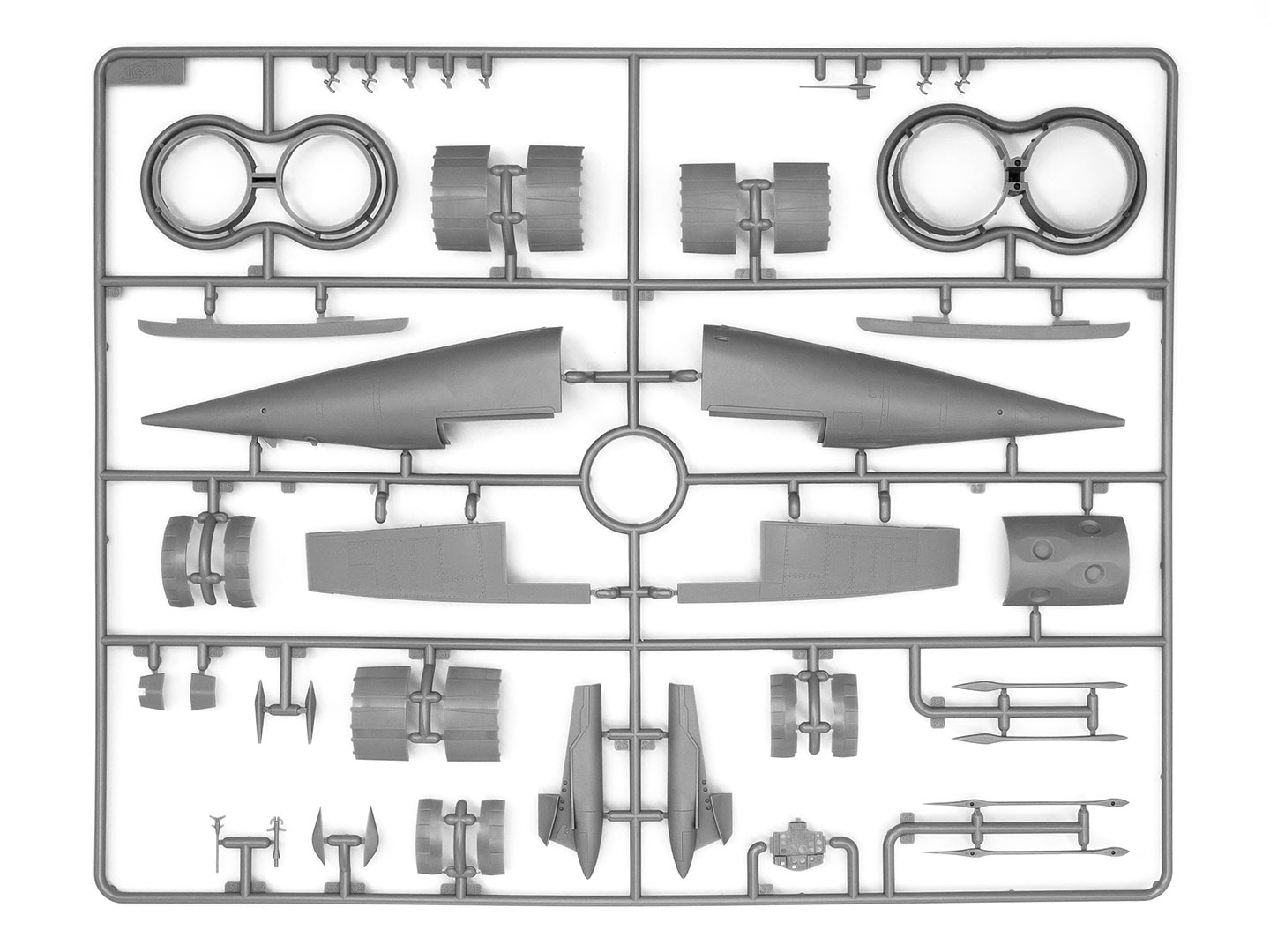 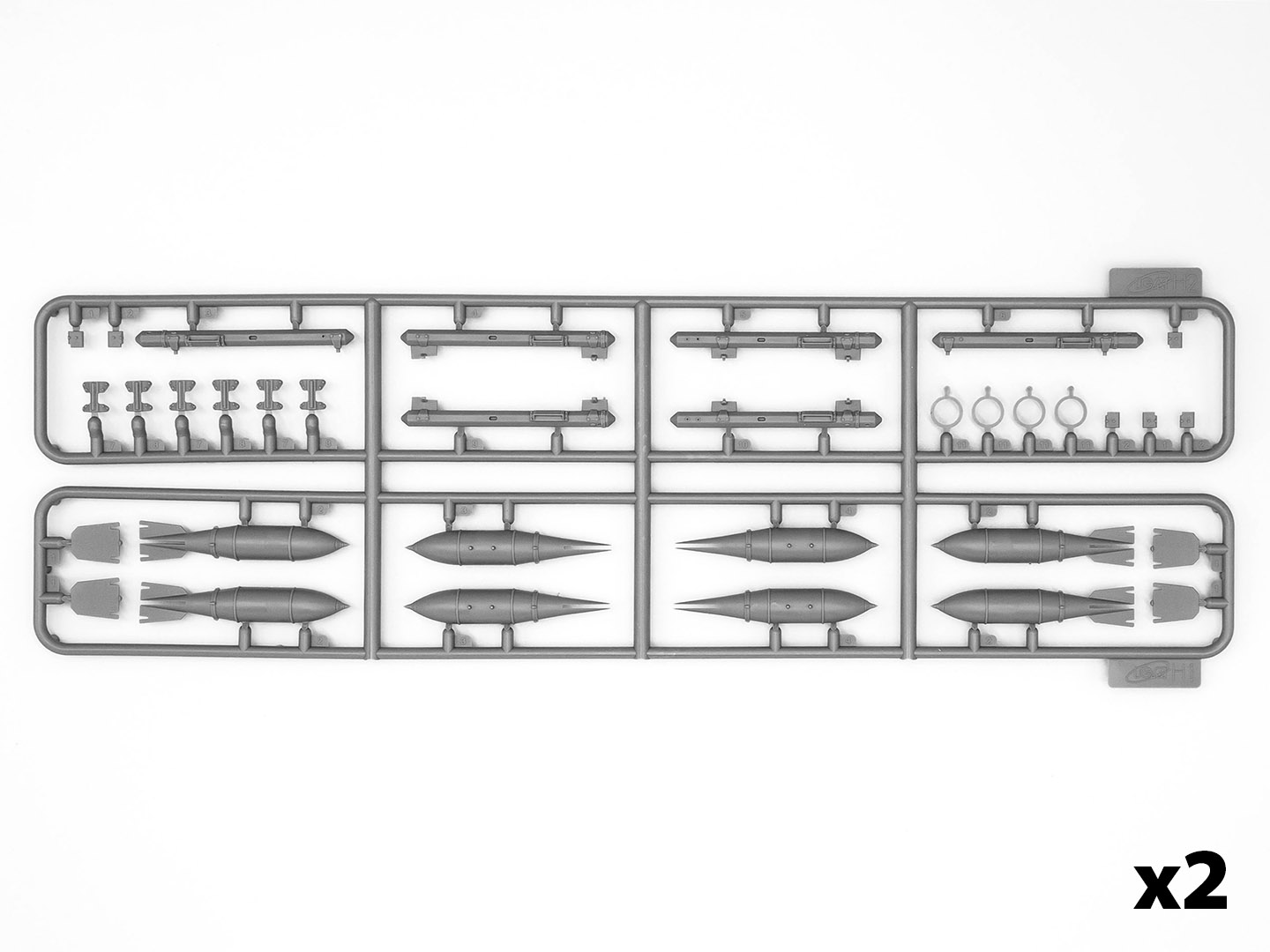 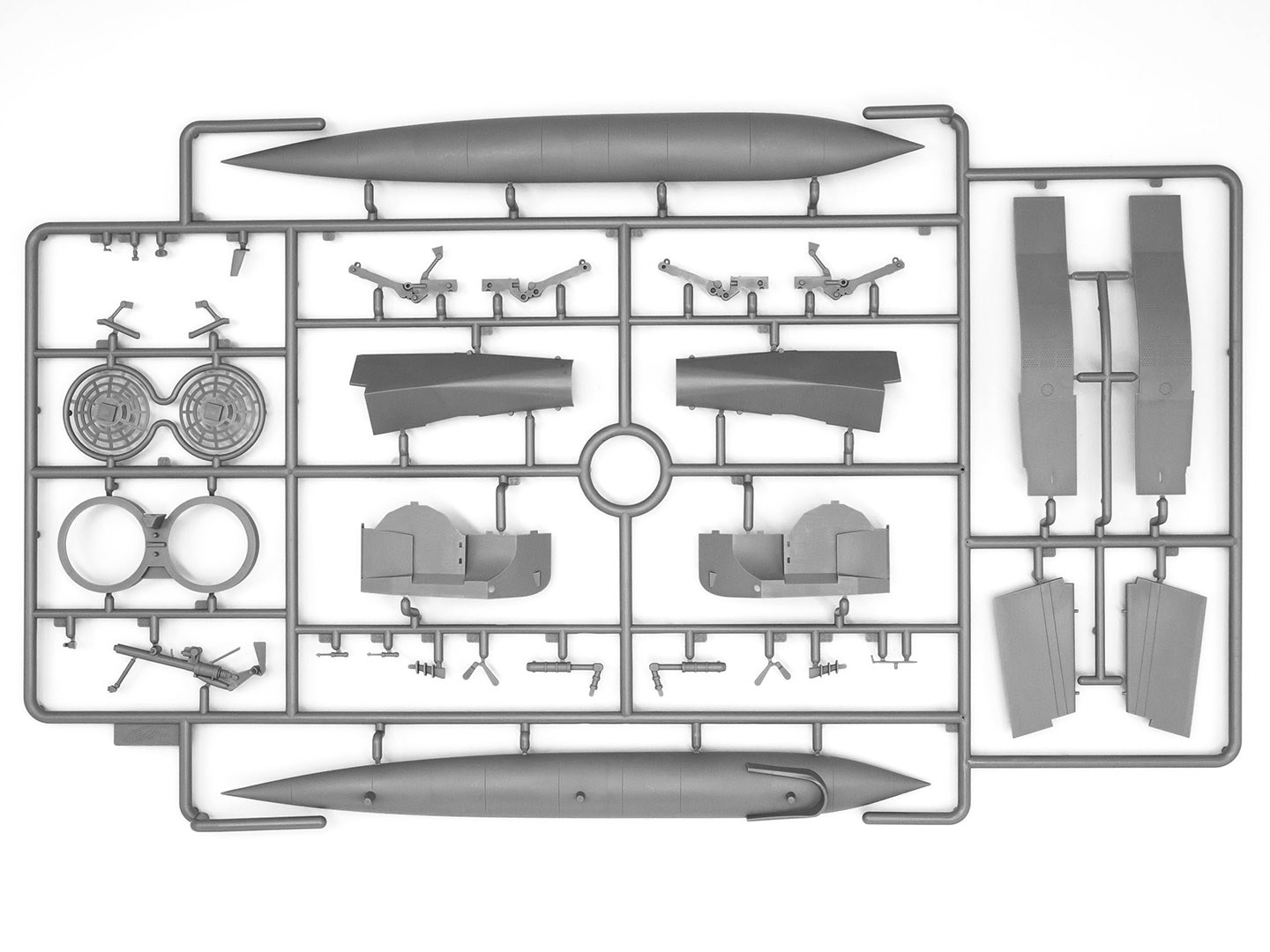 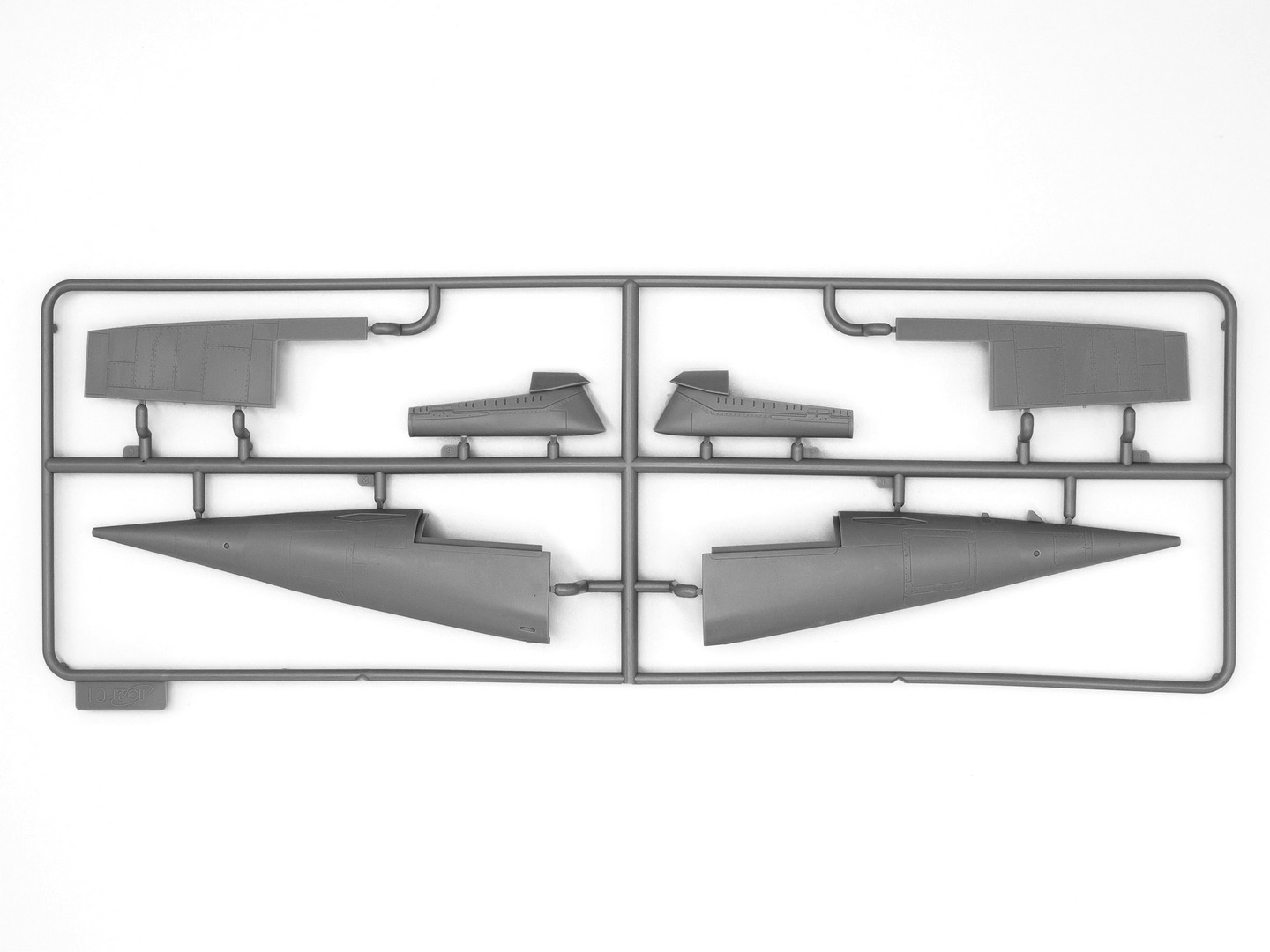 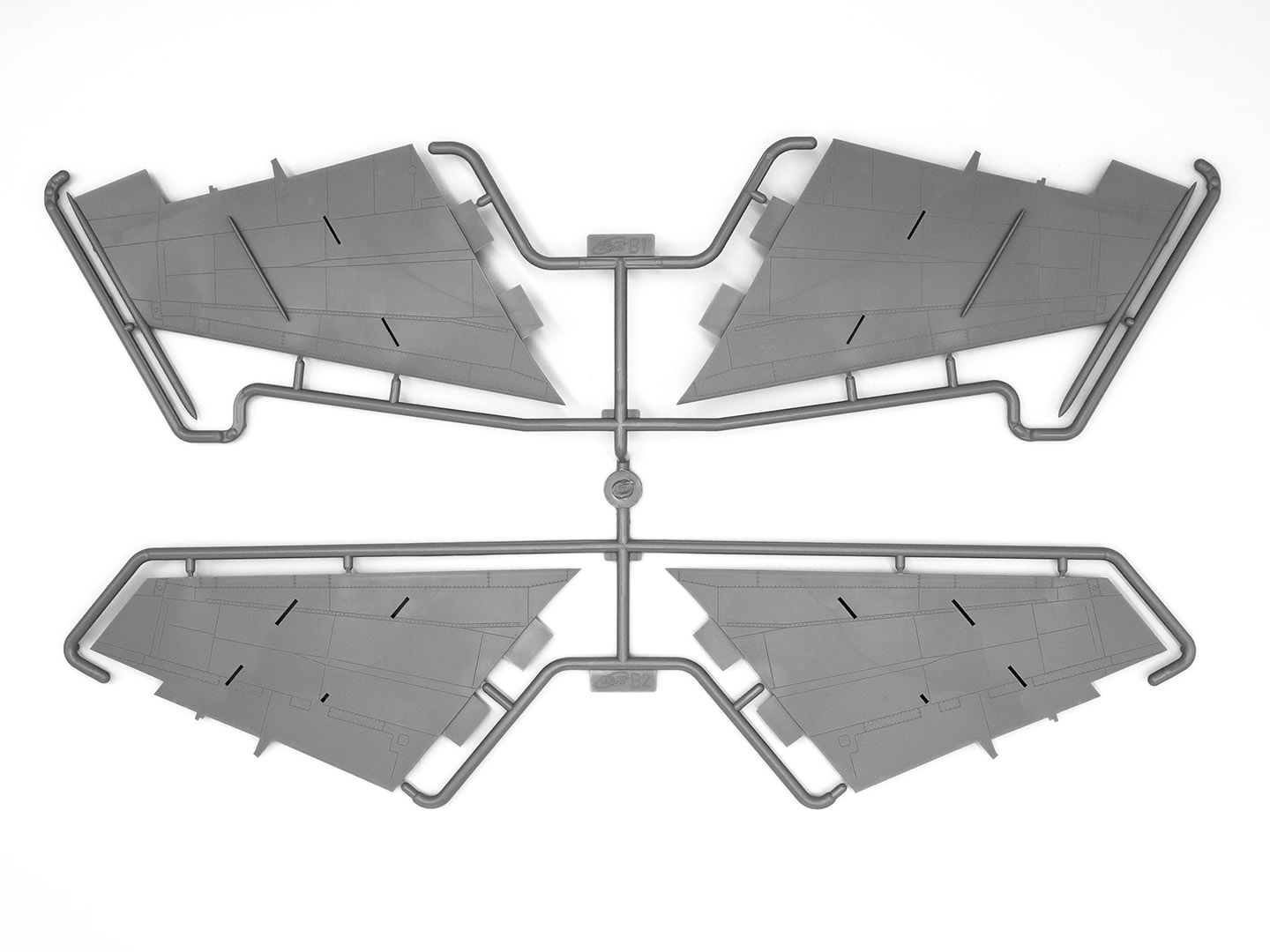 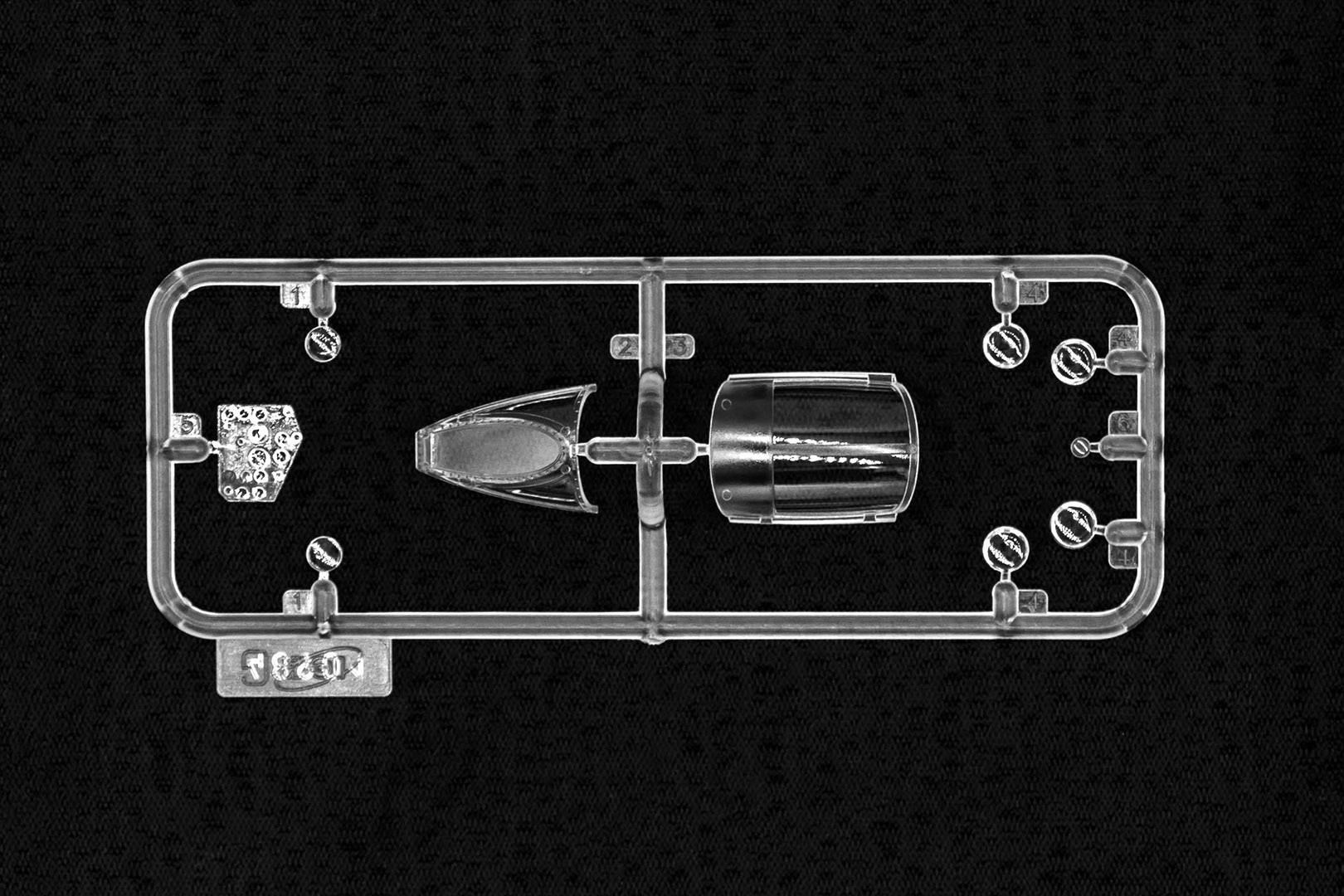 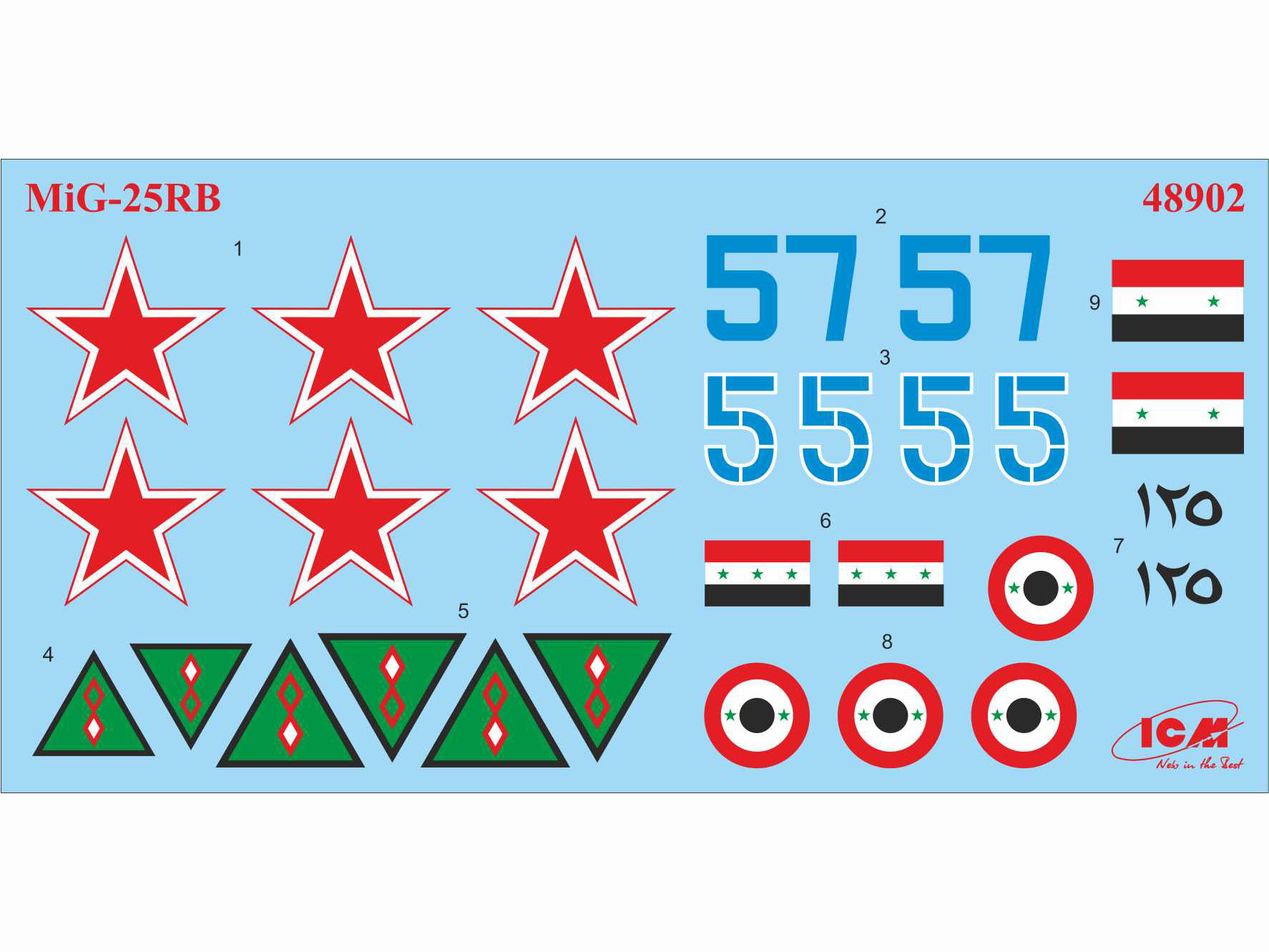 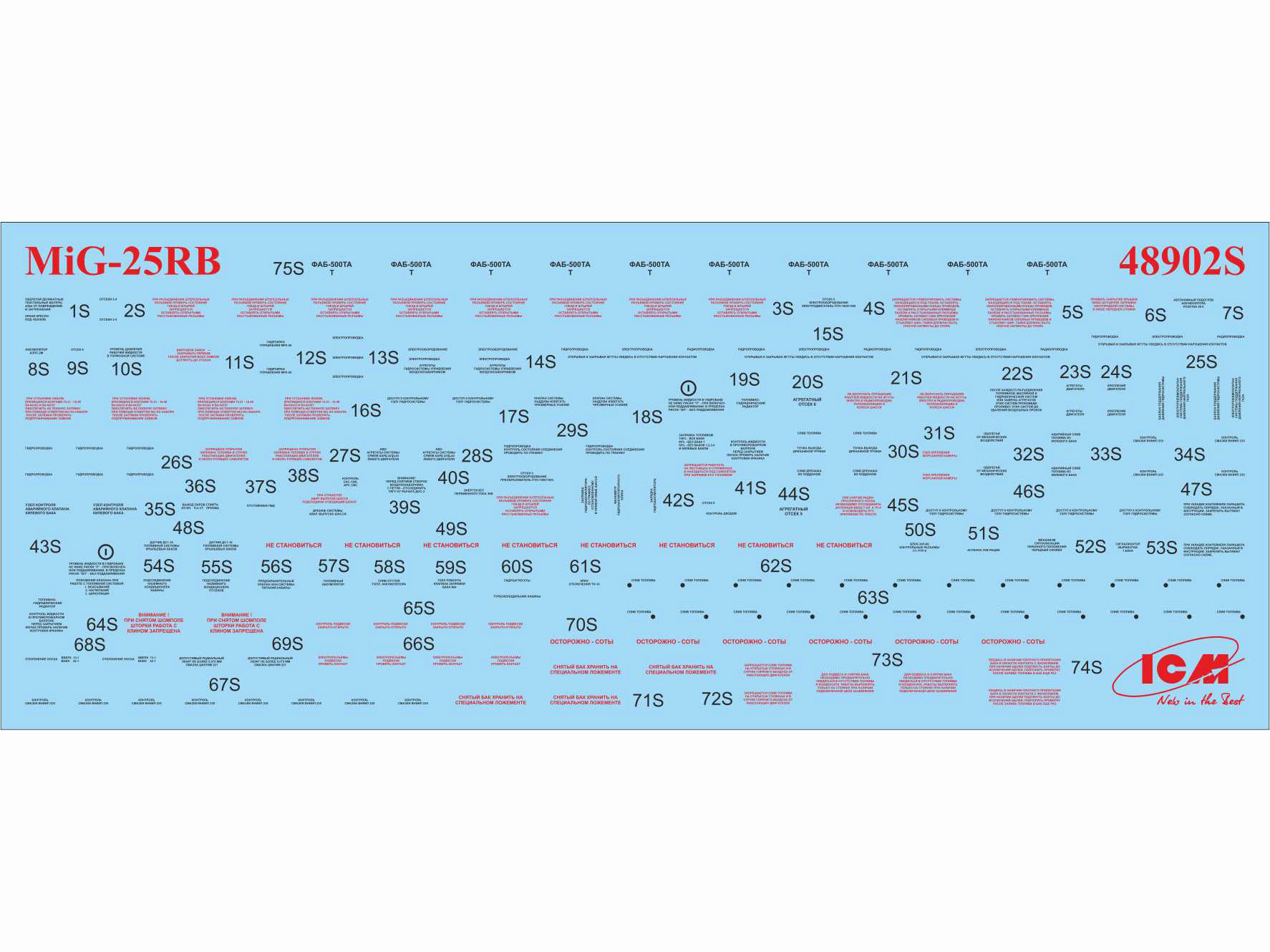 These perfect reconnaissance planes served in Soviet (later – Russian) Air Force, and were delivered to Iraq and Syria. MiG-25RB Iraqi Air Force was used for bomb attacks during the Iran-Iraq war of 1980-1988.