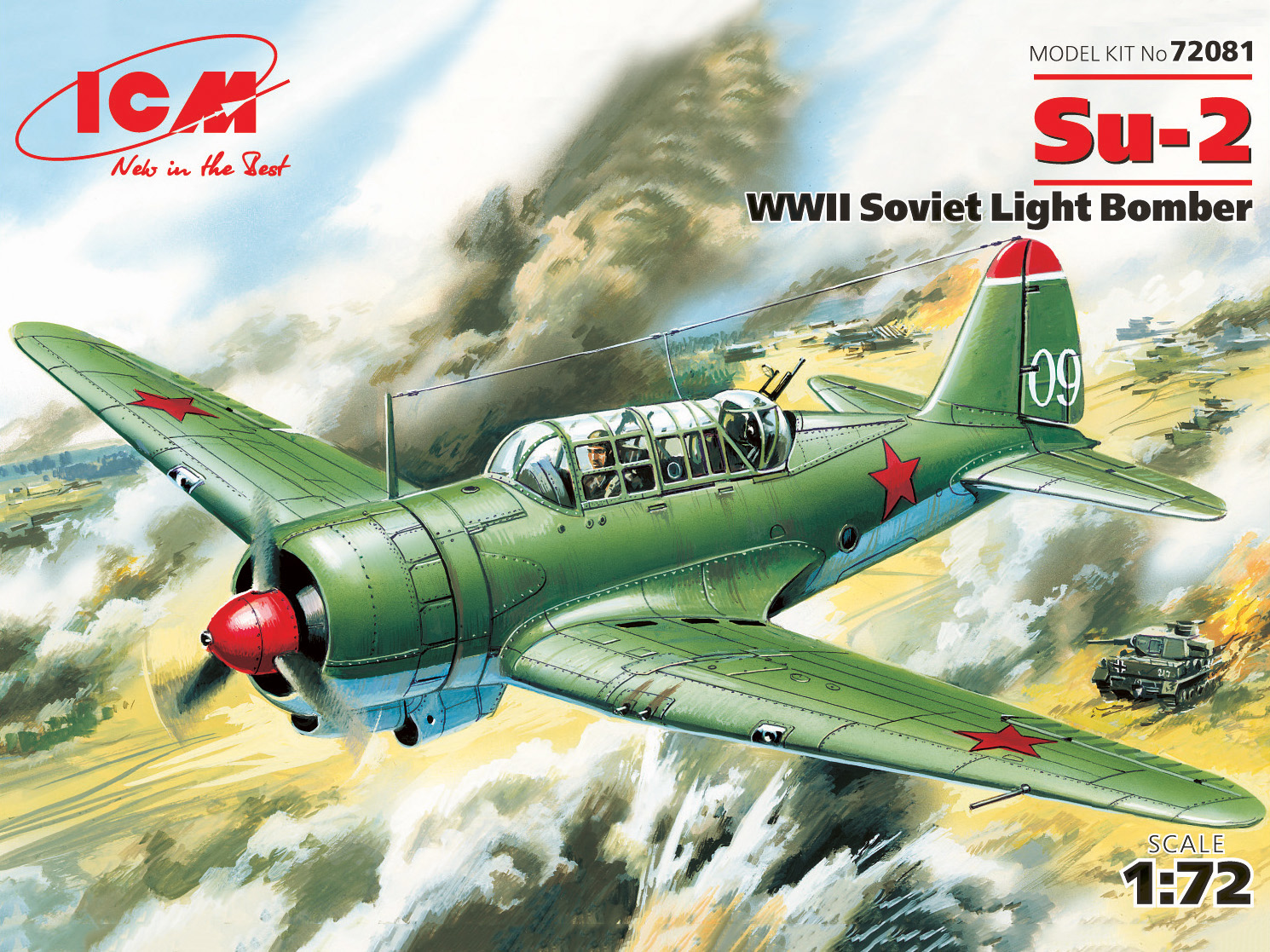 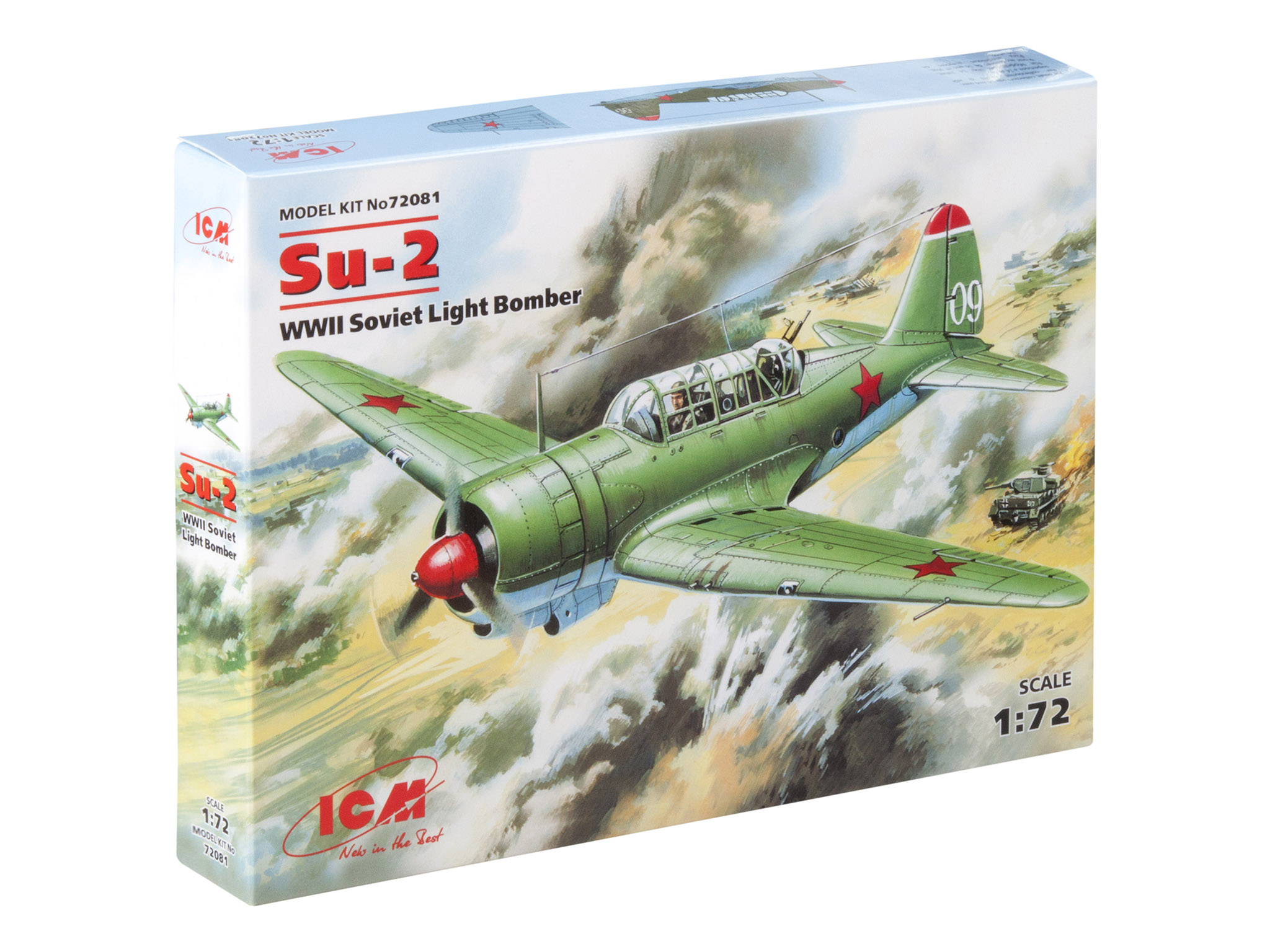 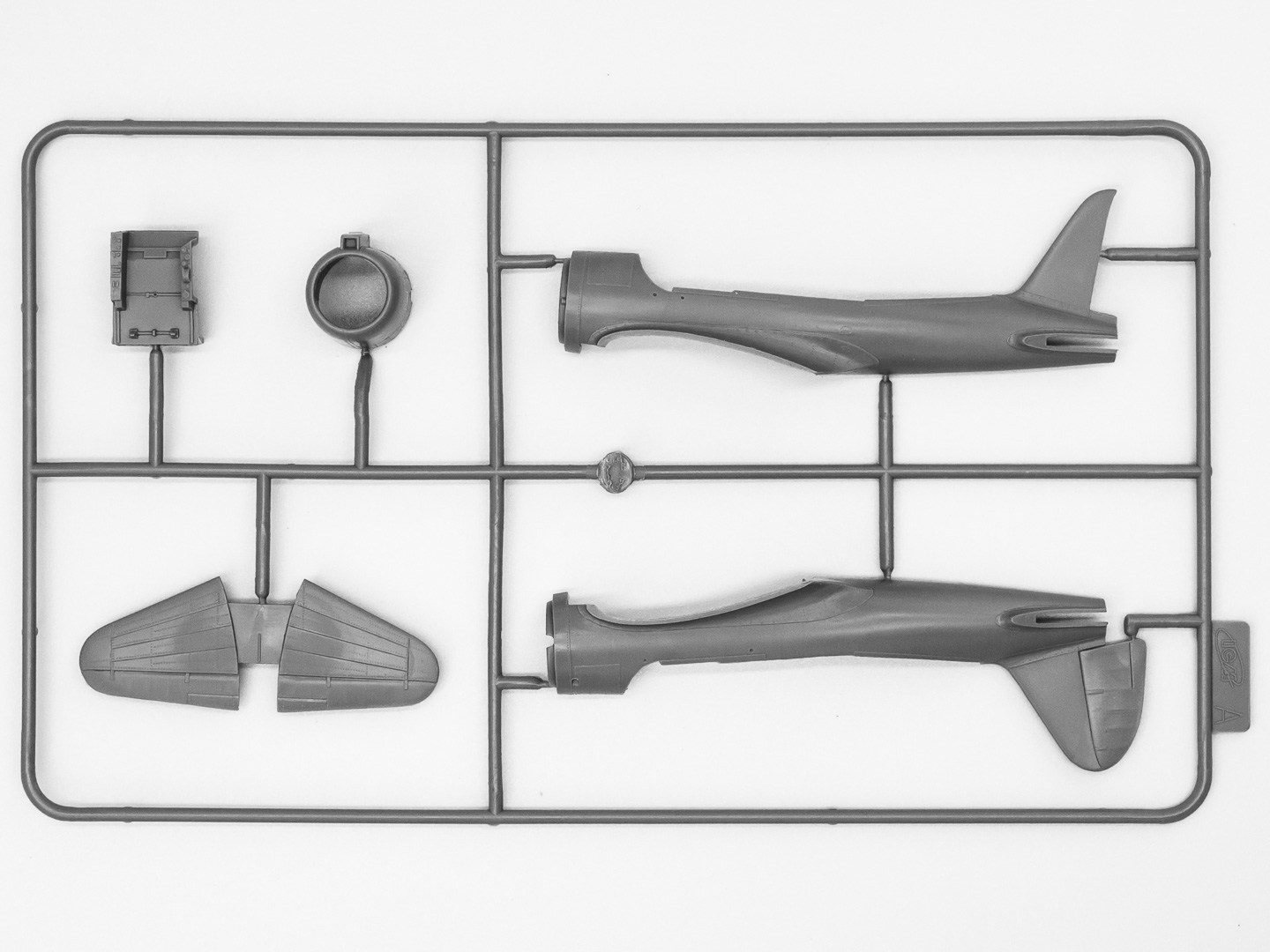 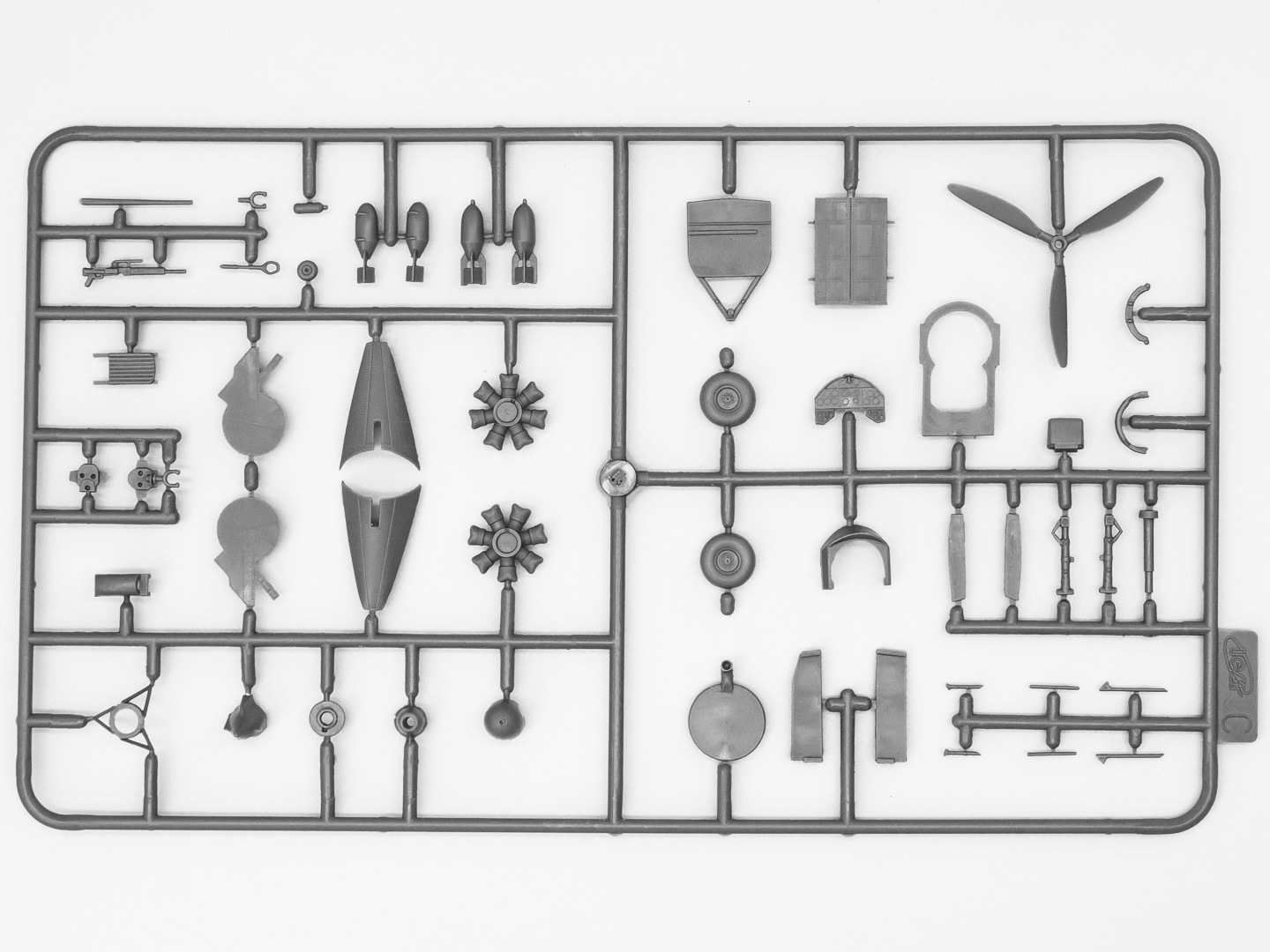 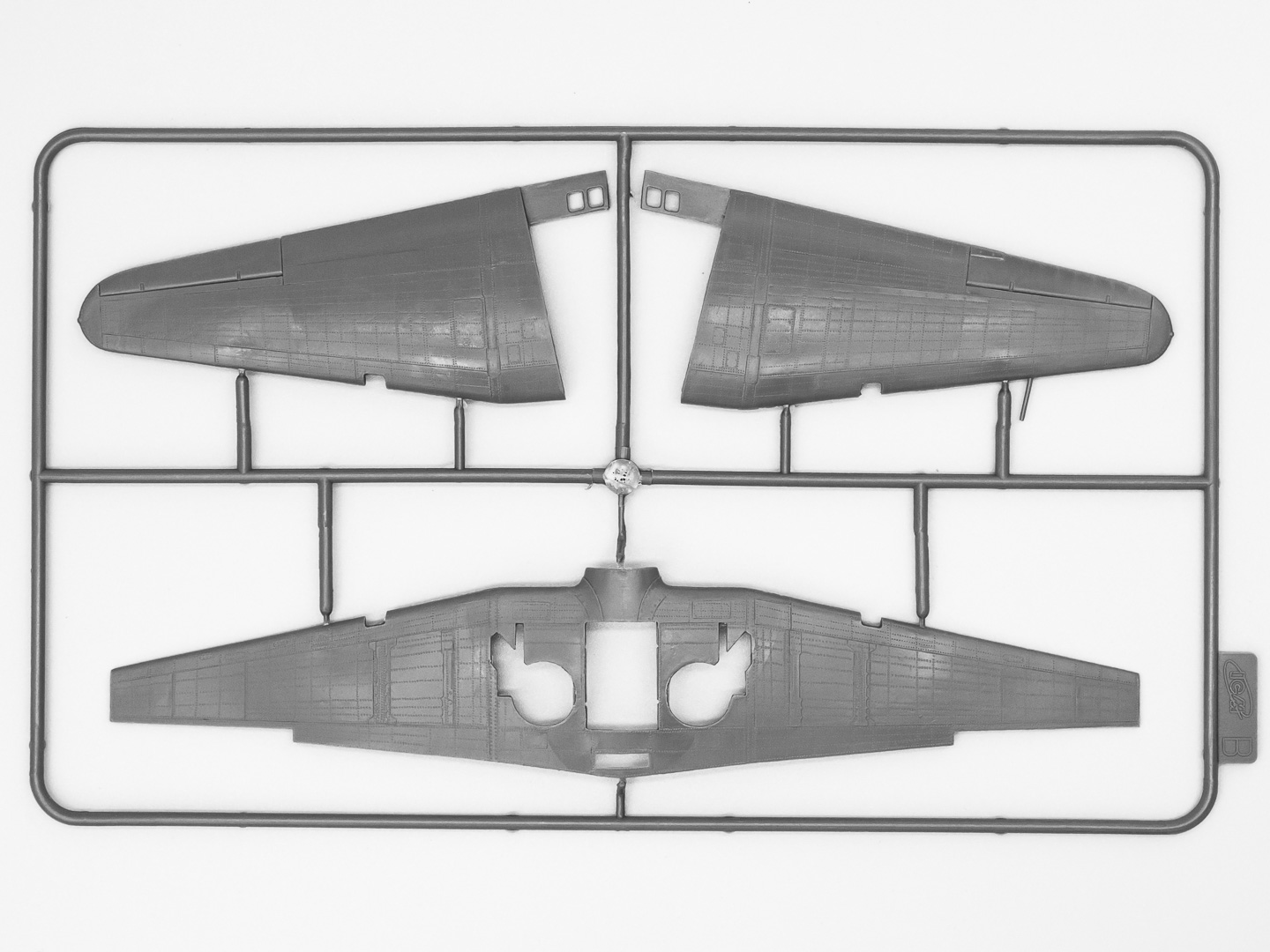 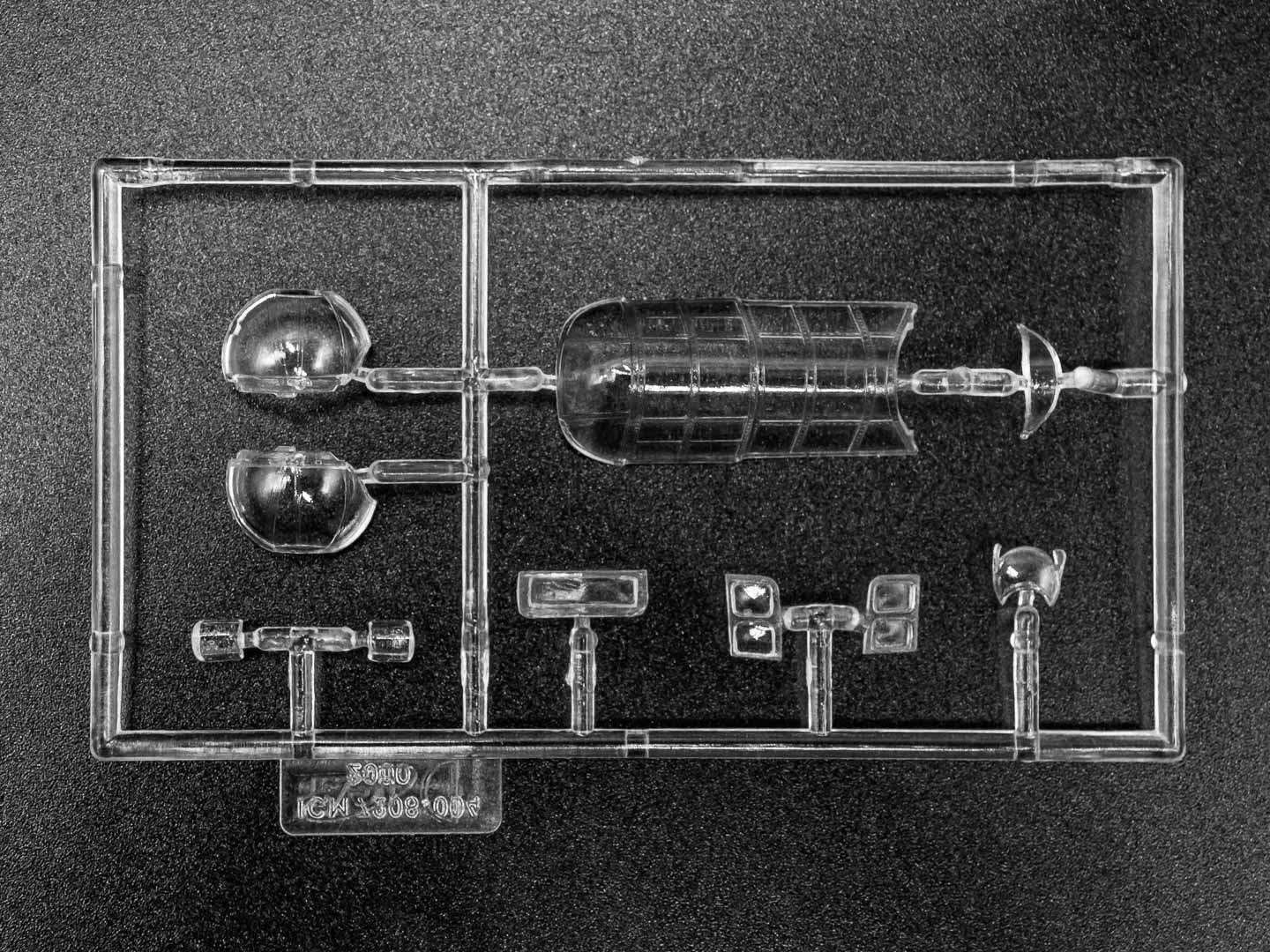 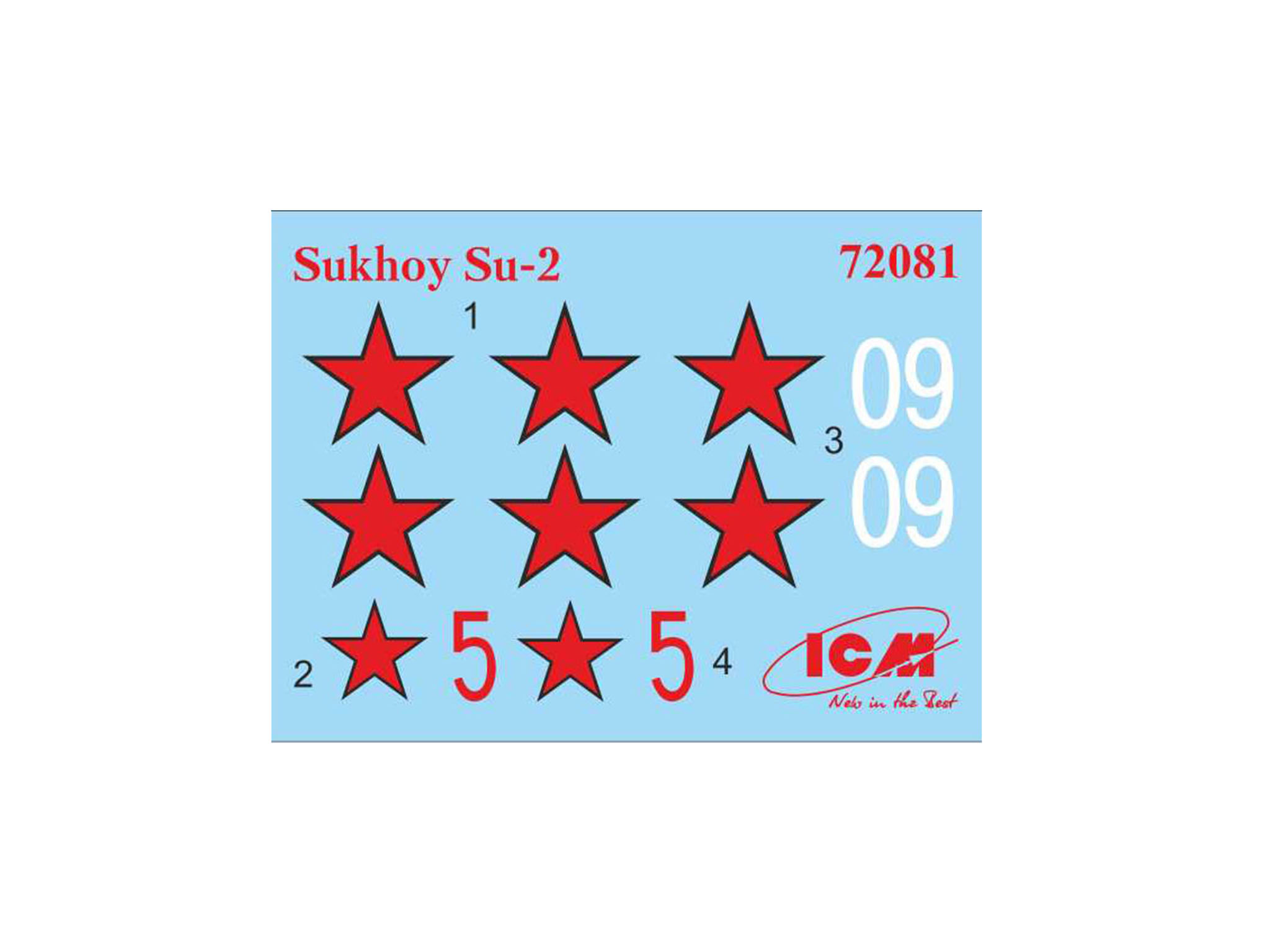 The Su-2 belonged to the new generation of aircraft introduced into the Red Army Air Force shortly before WWII. This aircraft has designed in the A. Tupolev design bureau by a team headed up by P. Sukhoi as multi-purpose singleengined aircraft.

The first prototype (ANT-51) made its maiden flight in August 1937.

In the initial period of war in the Soviet-German front Su-2 saw combat as short-range bombers and assault airplanes, and sometimes even as fighters. Su-2R, equipped with photo camera AFA 13, were used as reconnaissance planes and as artillery observation planes. In this role Su-2 were the best aircraft of Red Army Air Force.