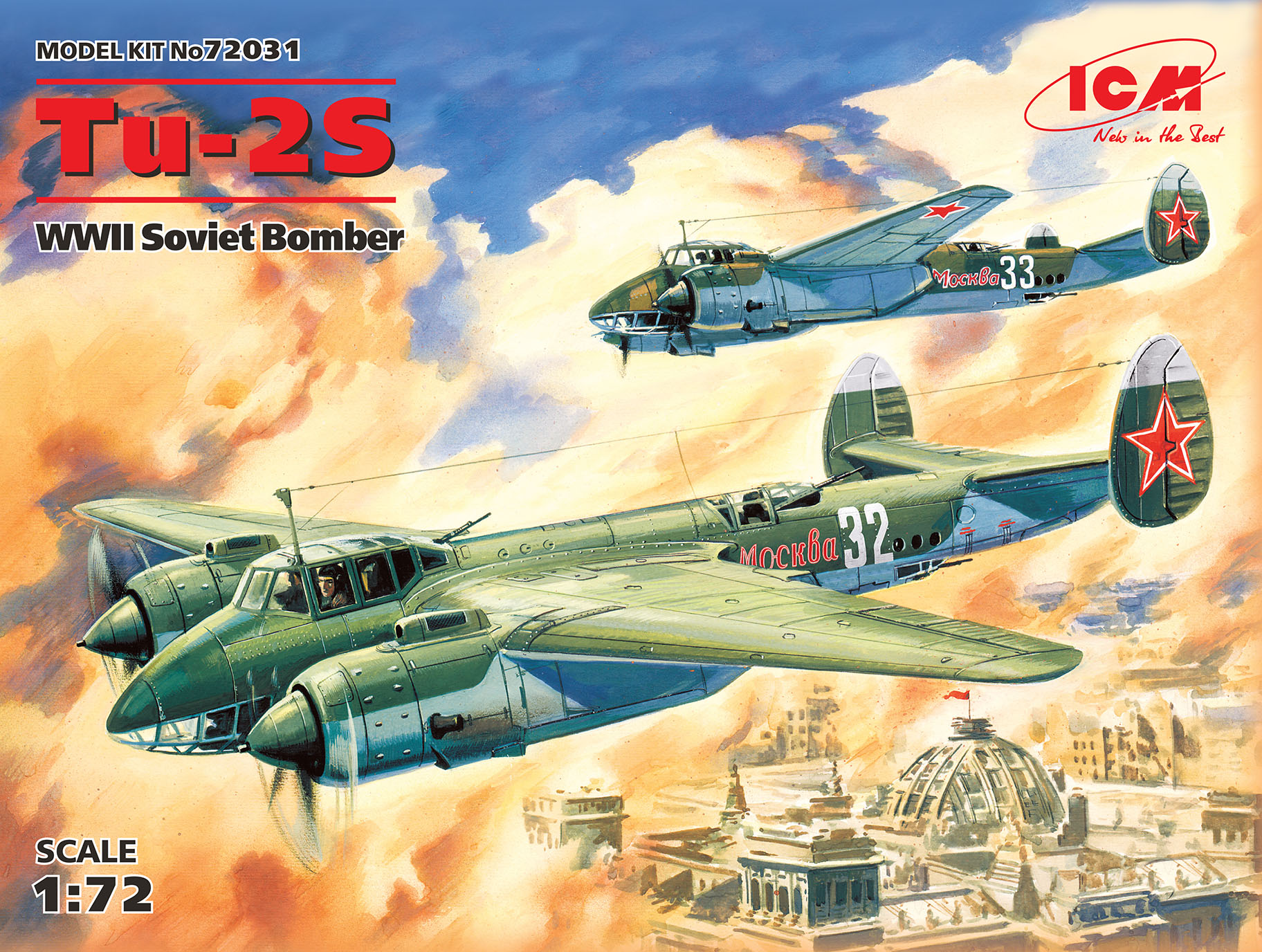 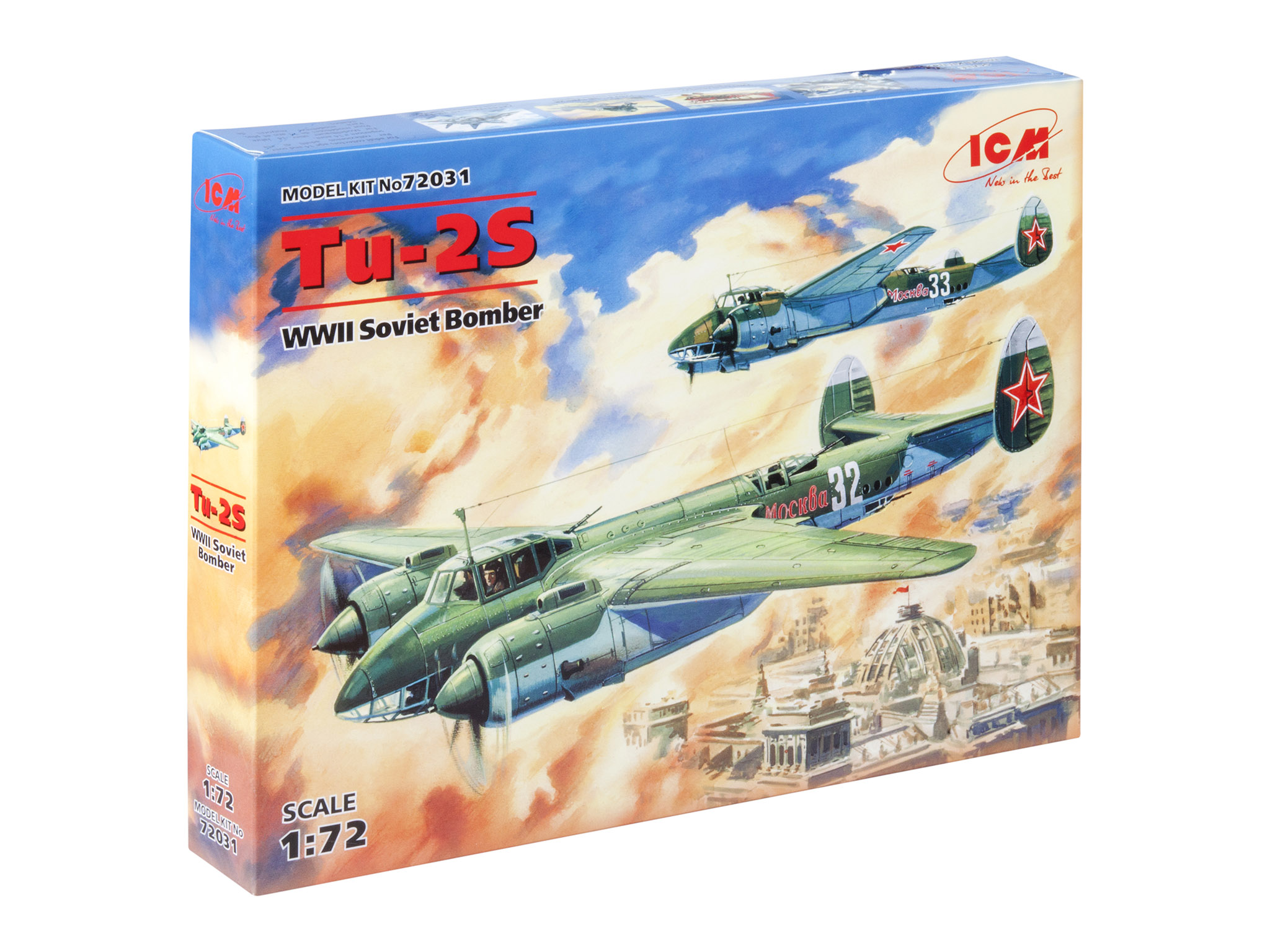 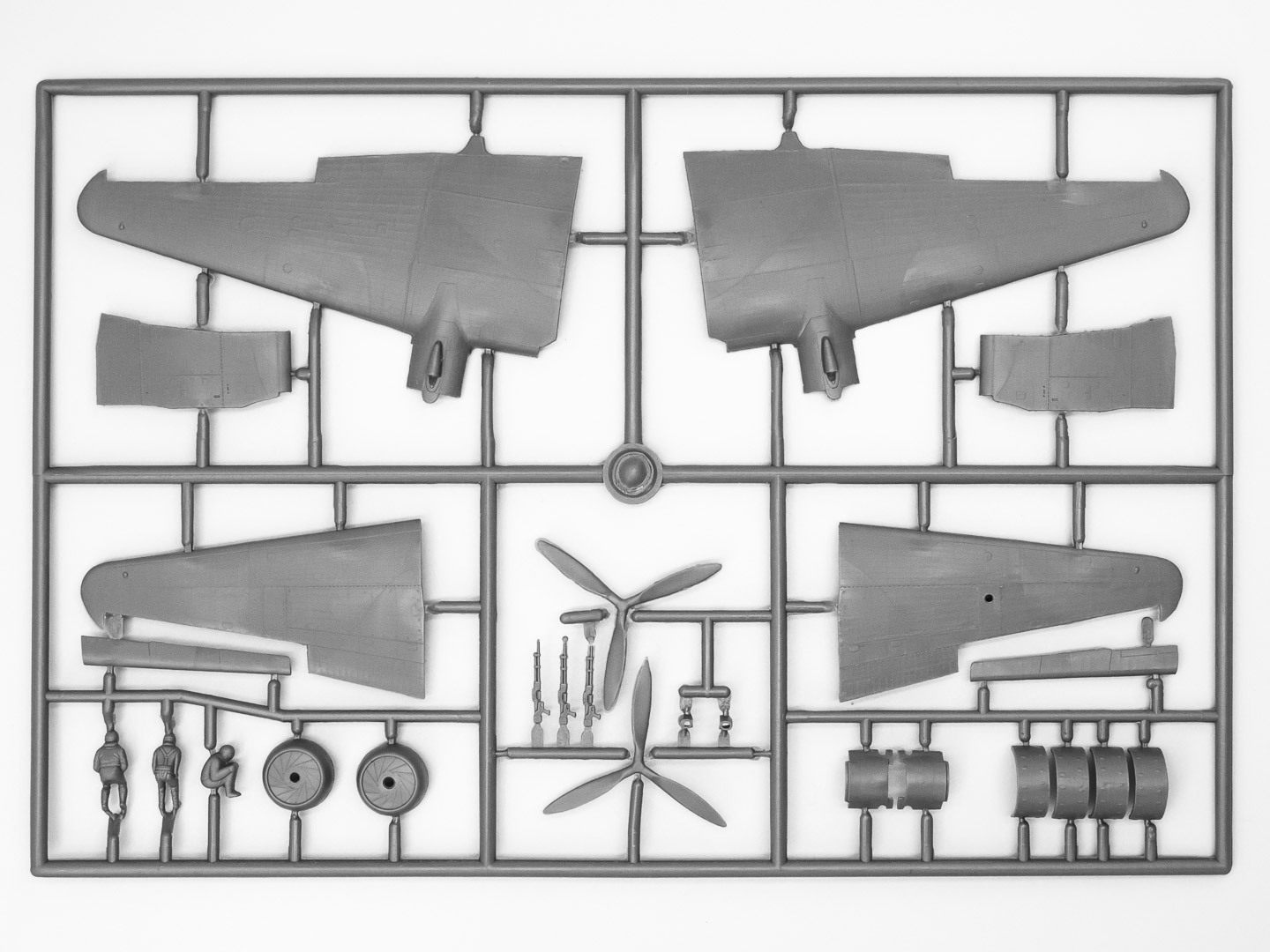 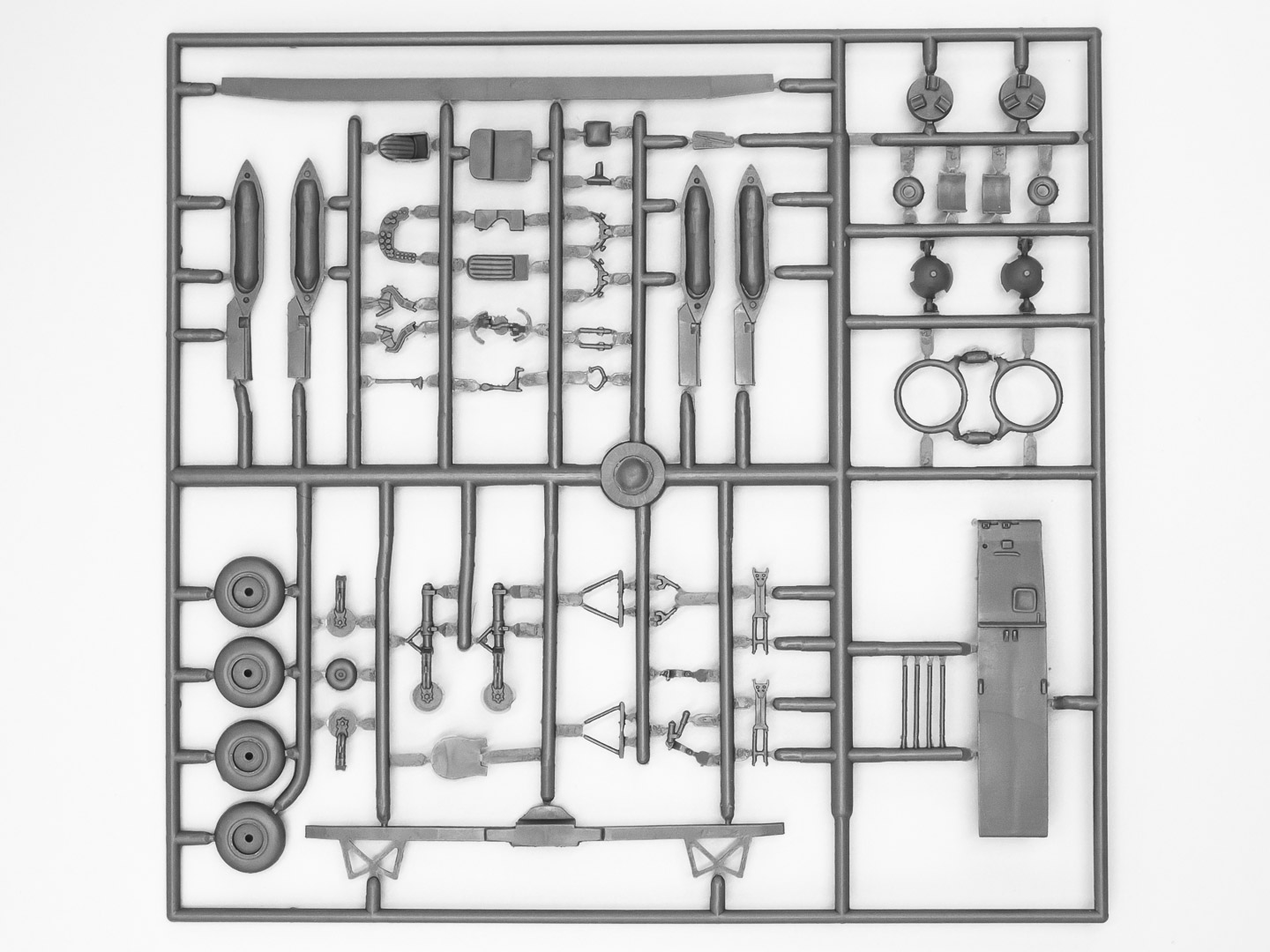 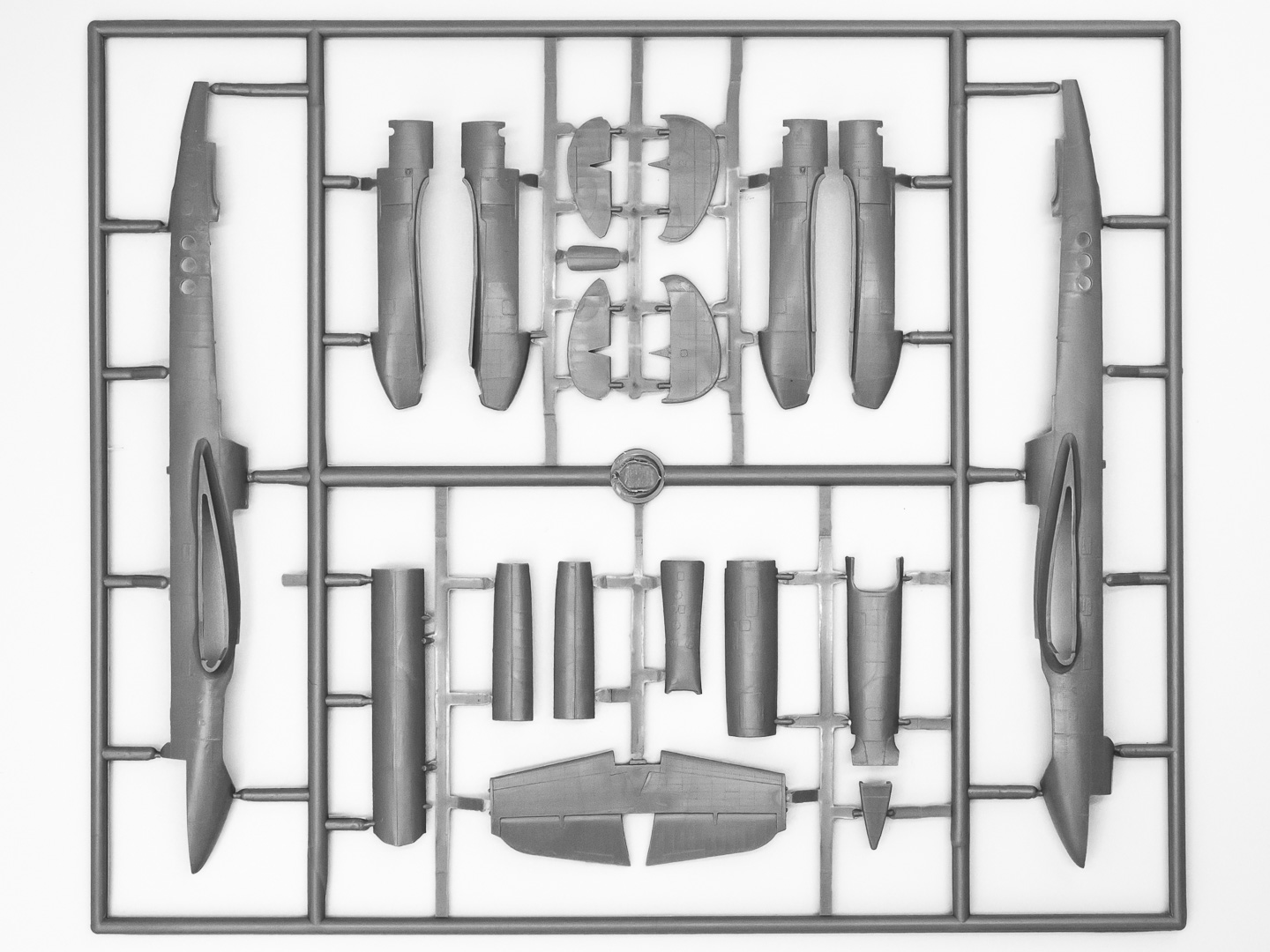 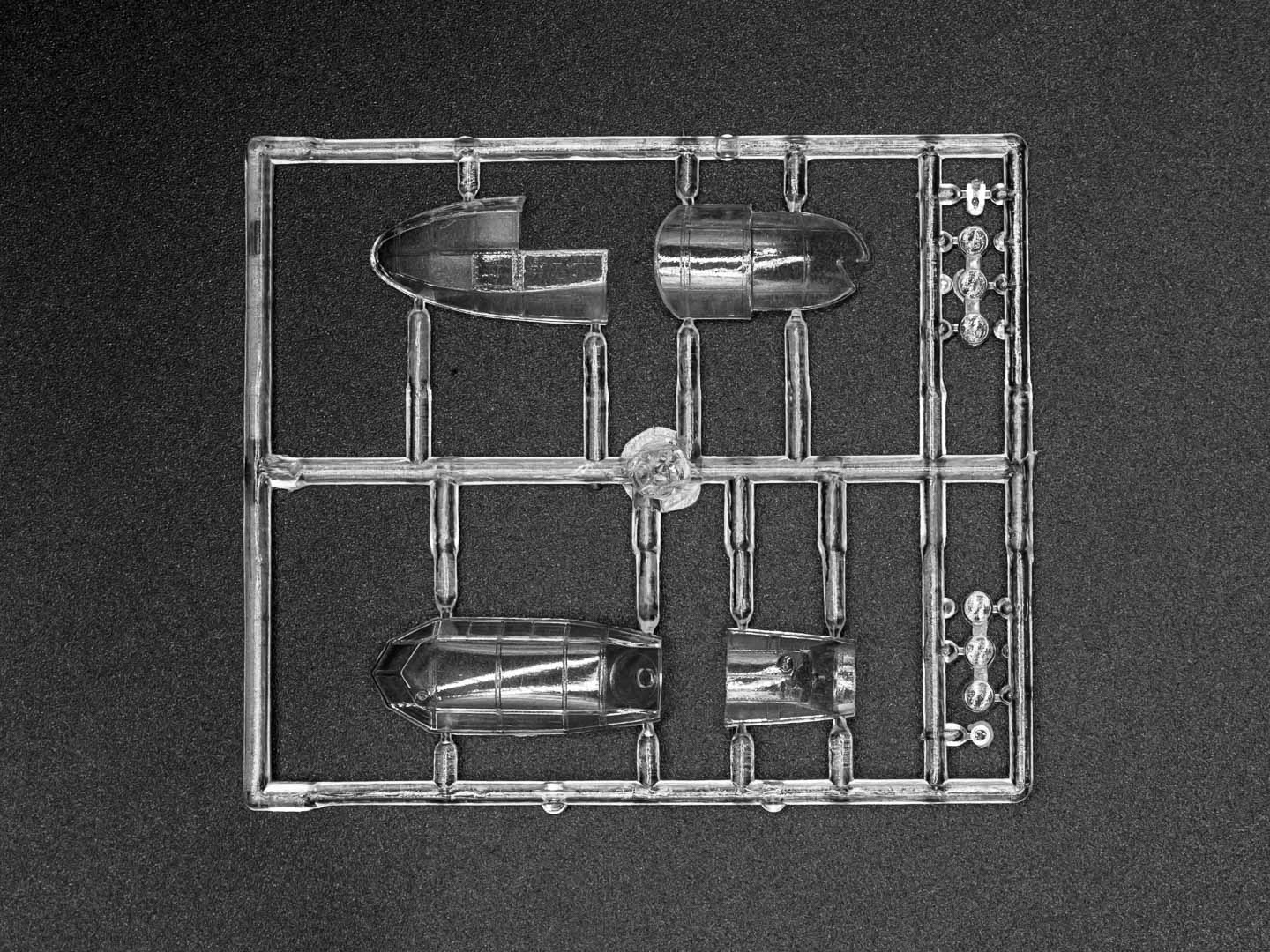 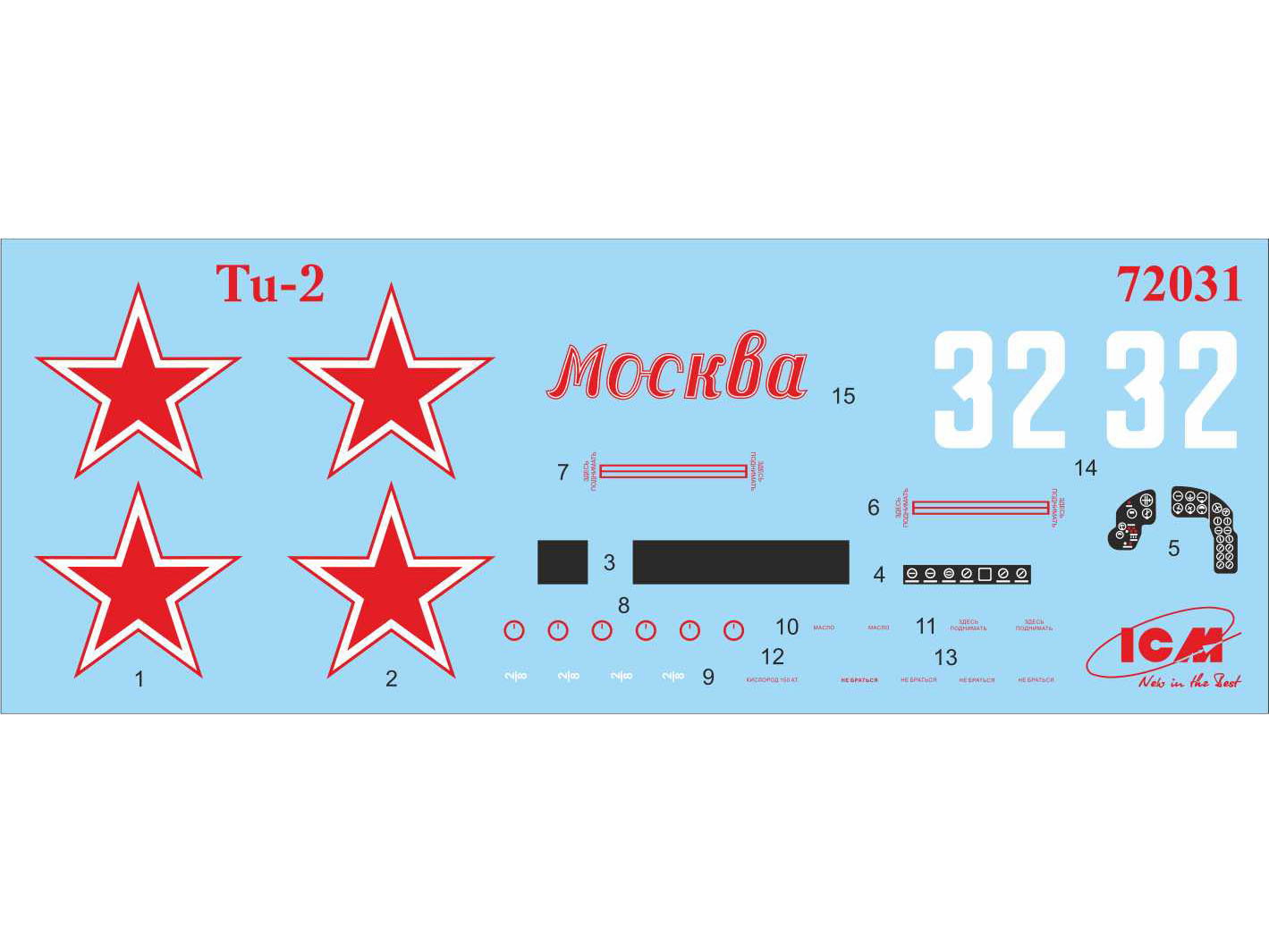 Tu-2 was one of the best front-line and dive bombers of the Second World War.

The aircraft was developed in 1941 at A.N. Tupolev, however, serial production began only in the fall of 1943 under the designation Tu-2S (“standard”). At the end of the war, the Tu-2 established itself as an excellent bomber and reconnaissance aircraft.

The latest modifications of the Tu-2 were produced until 1951.