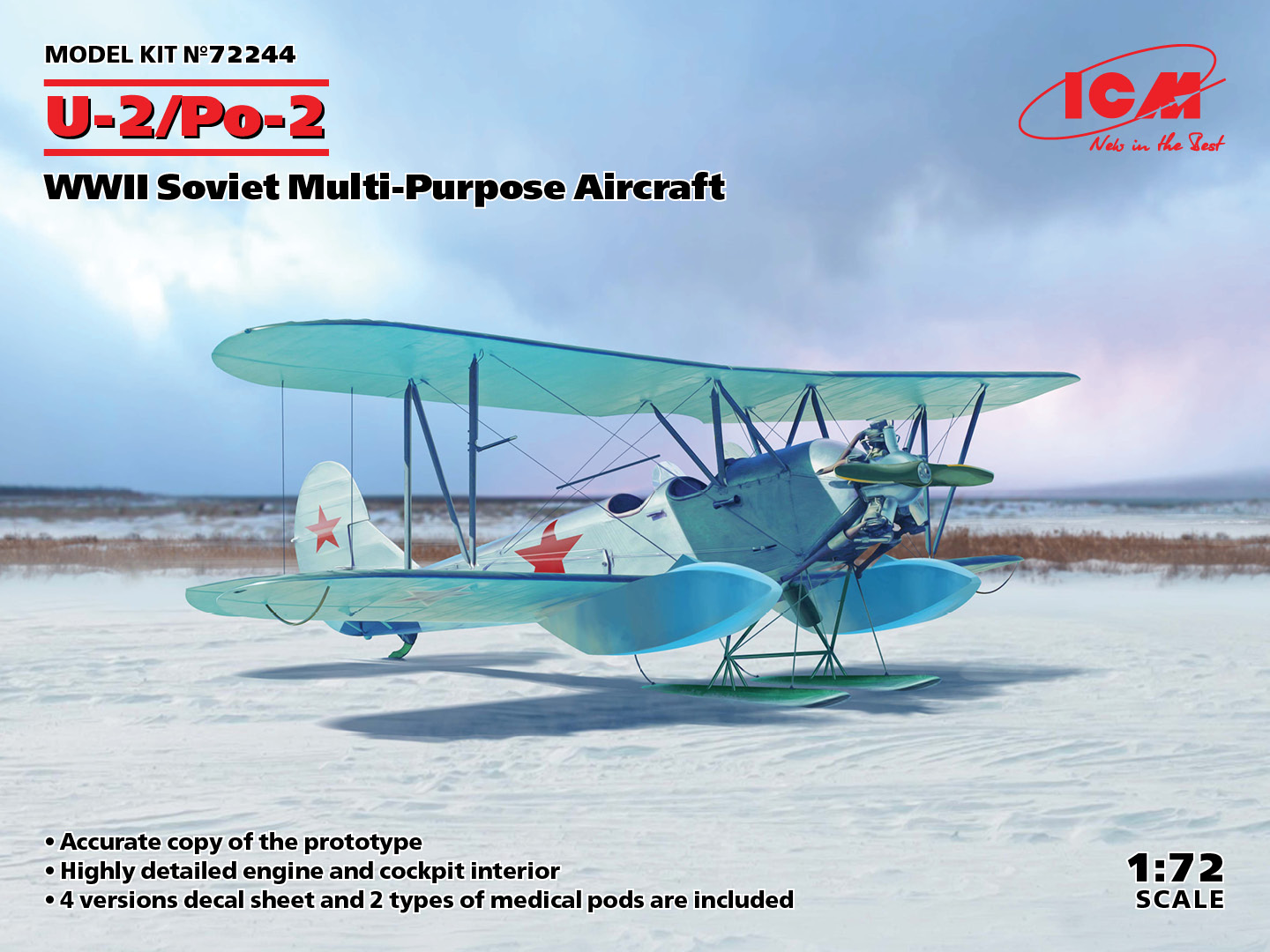 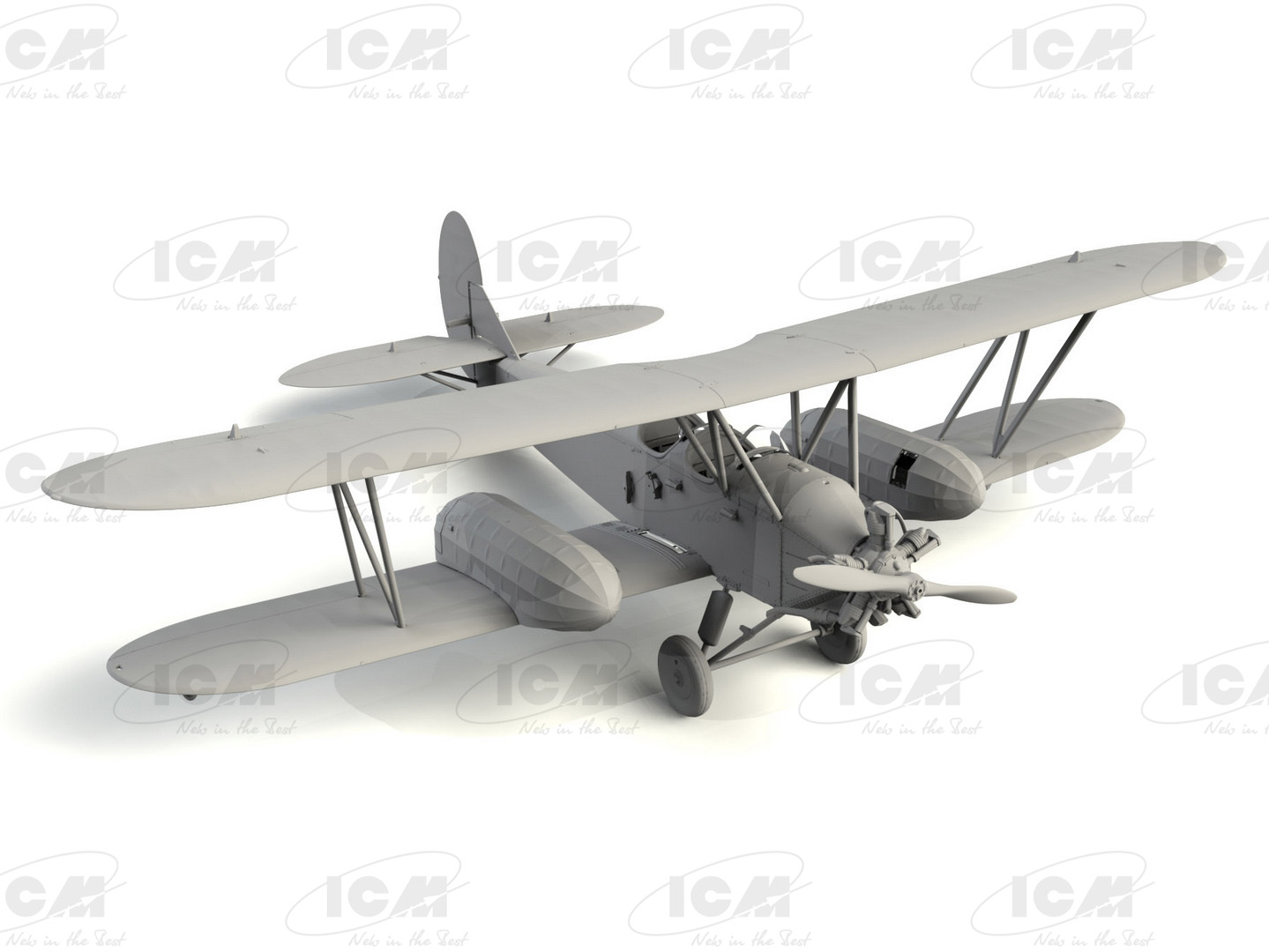 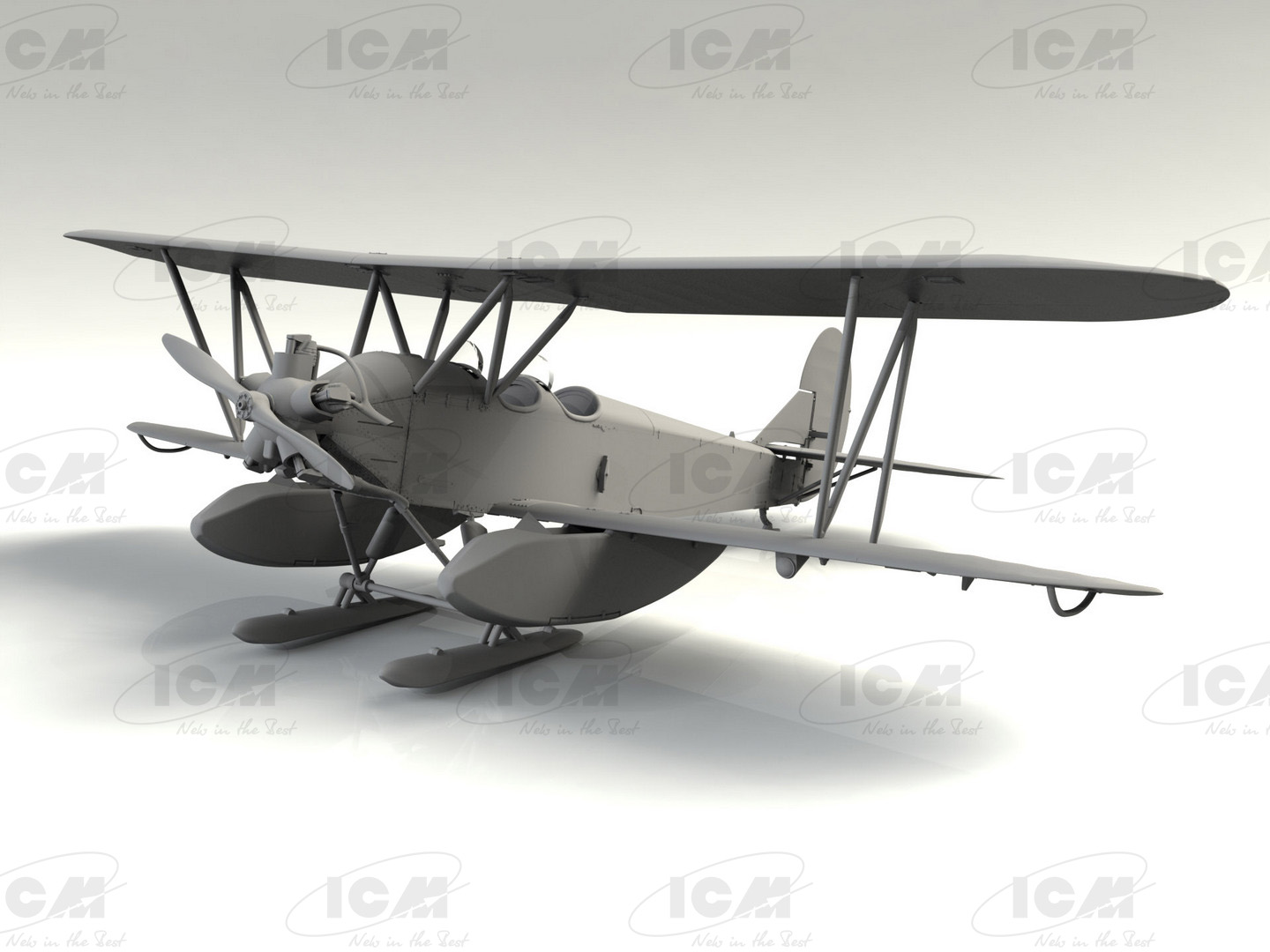 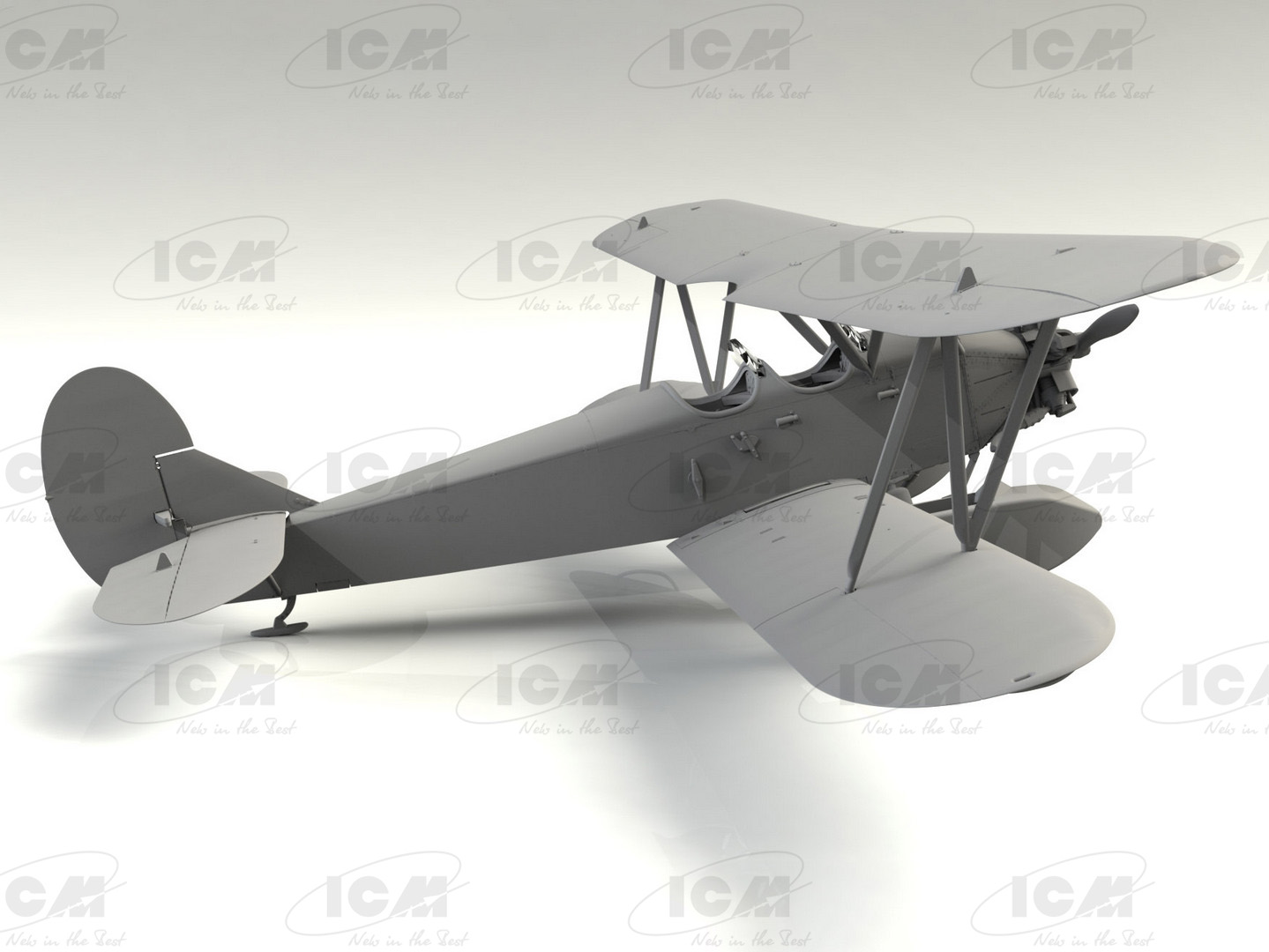 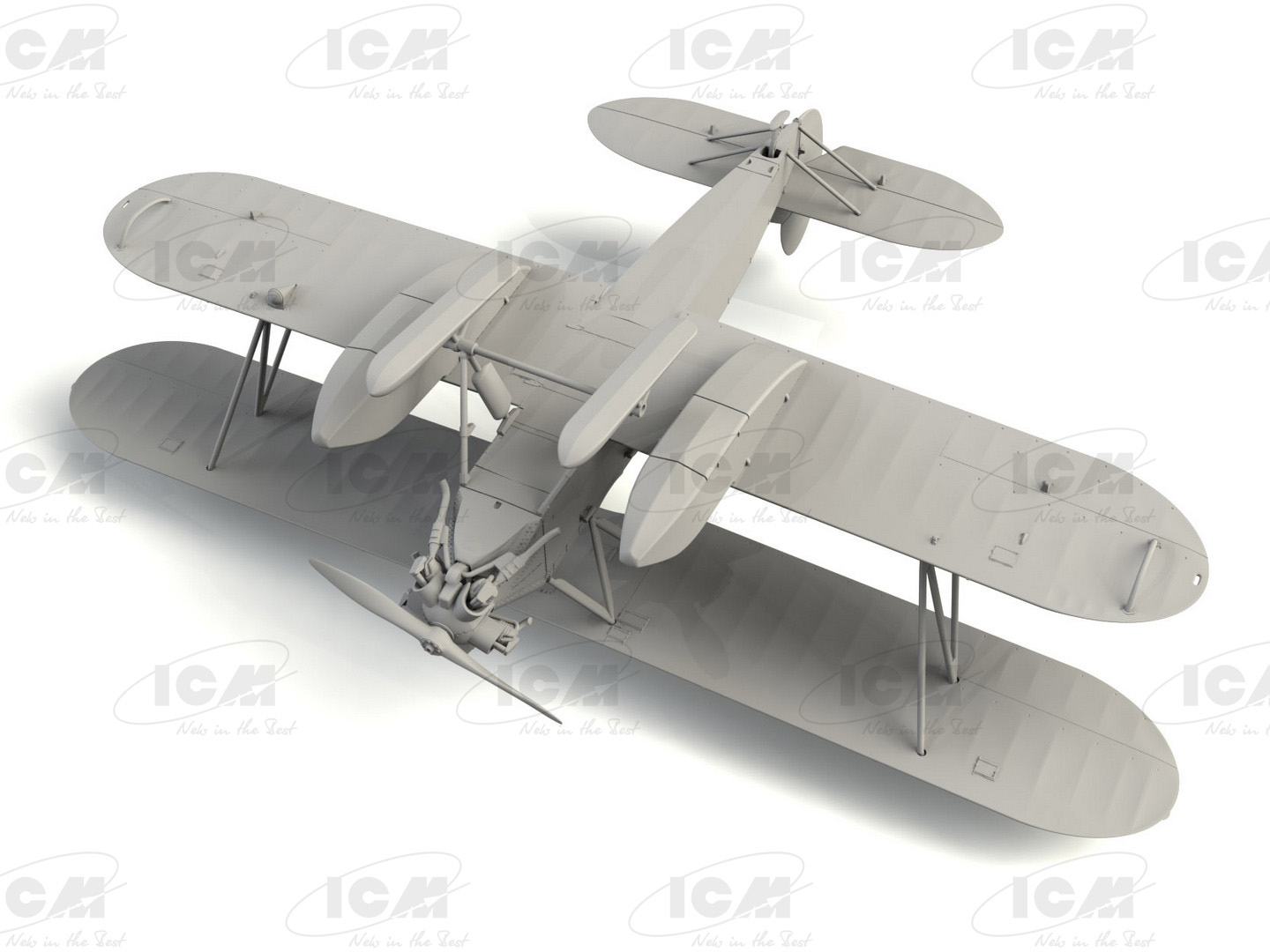 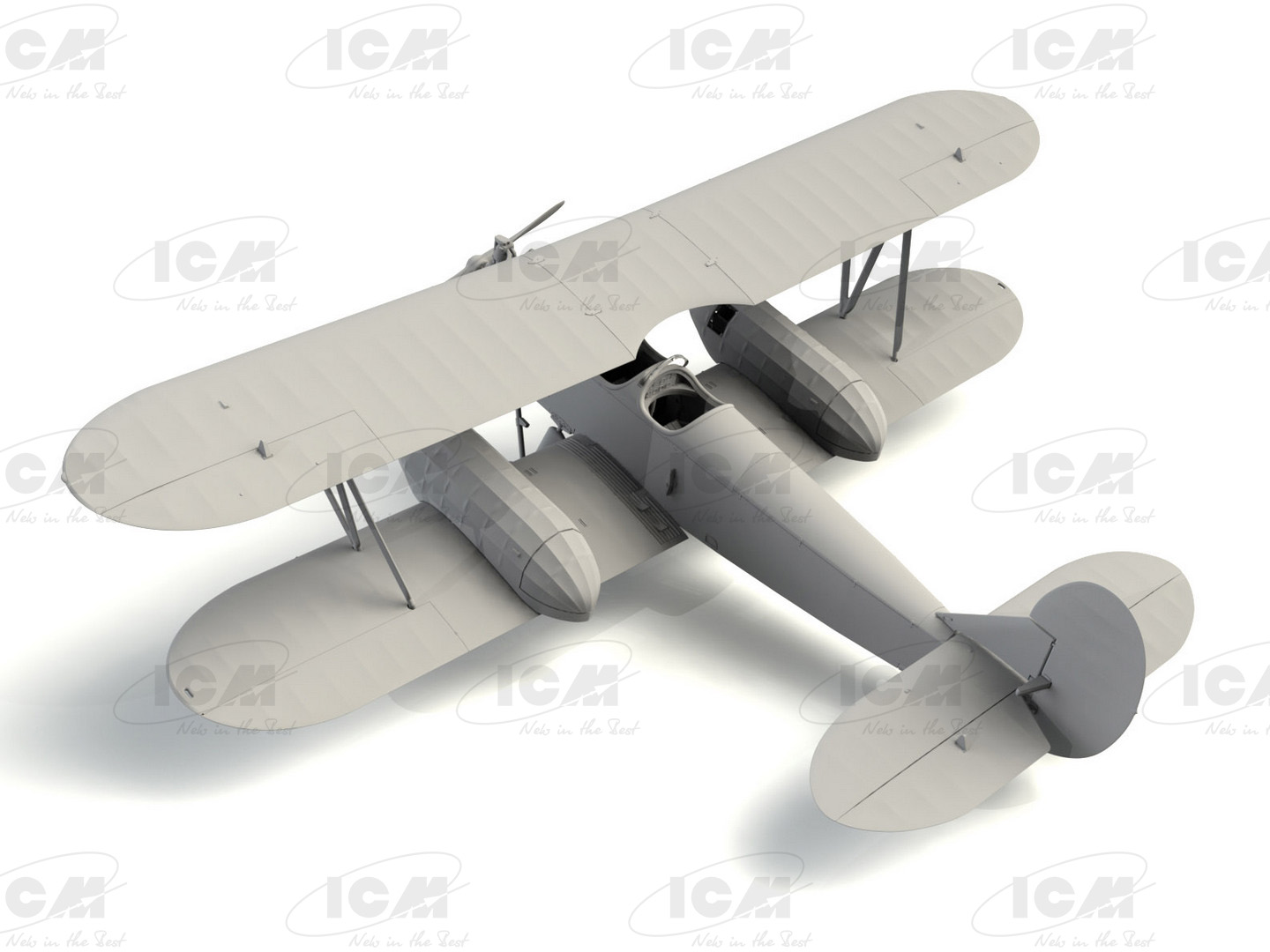 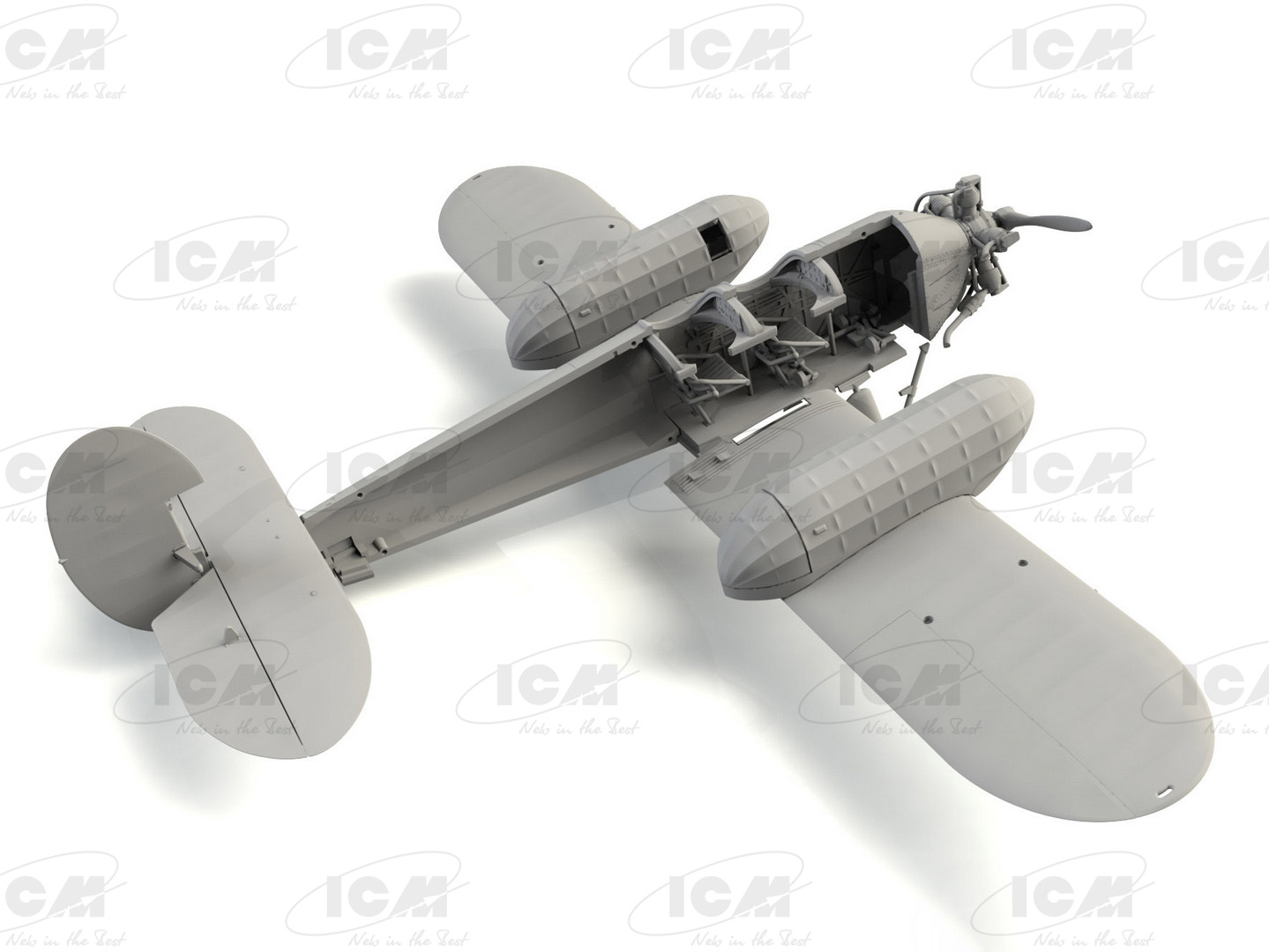 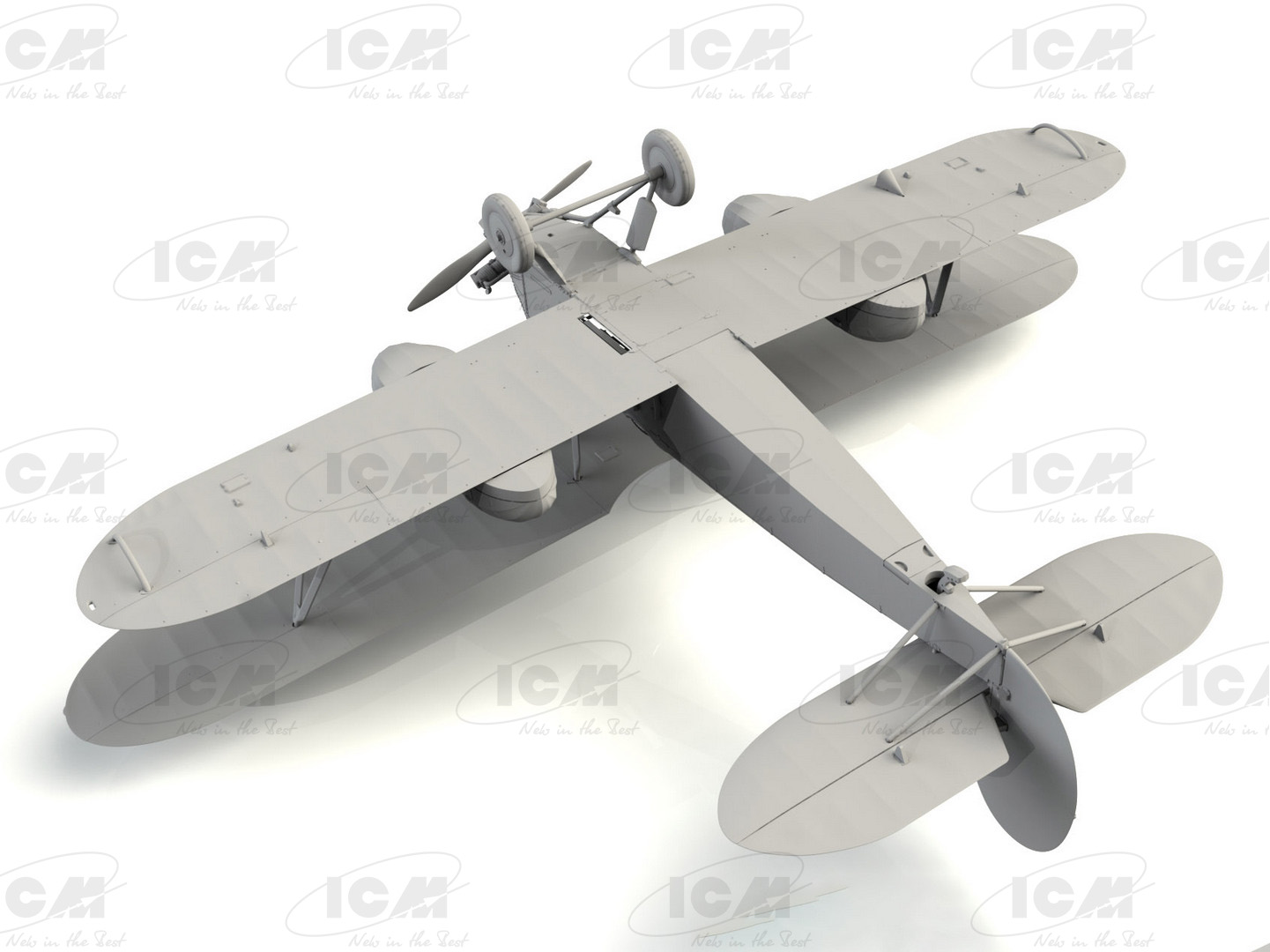 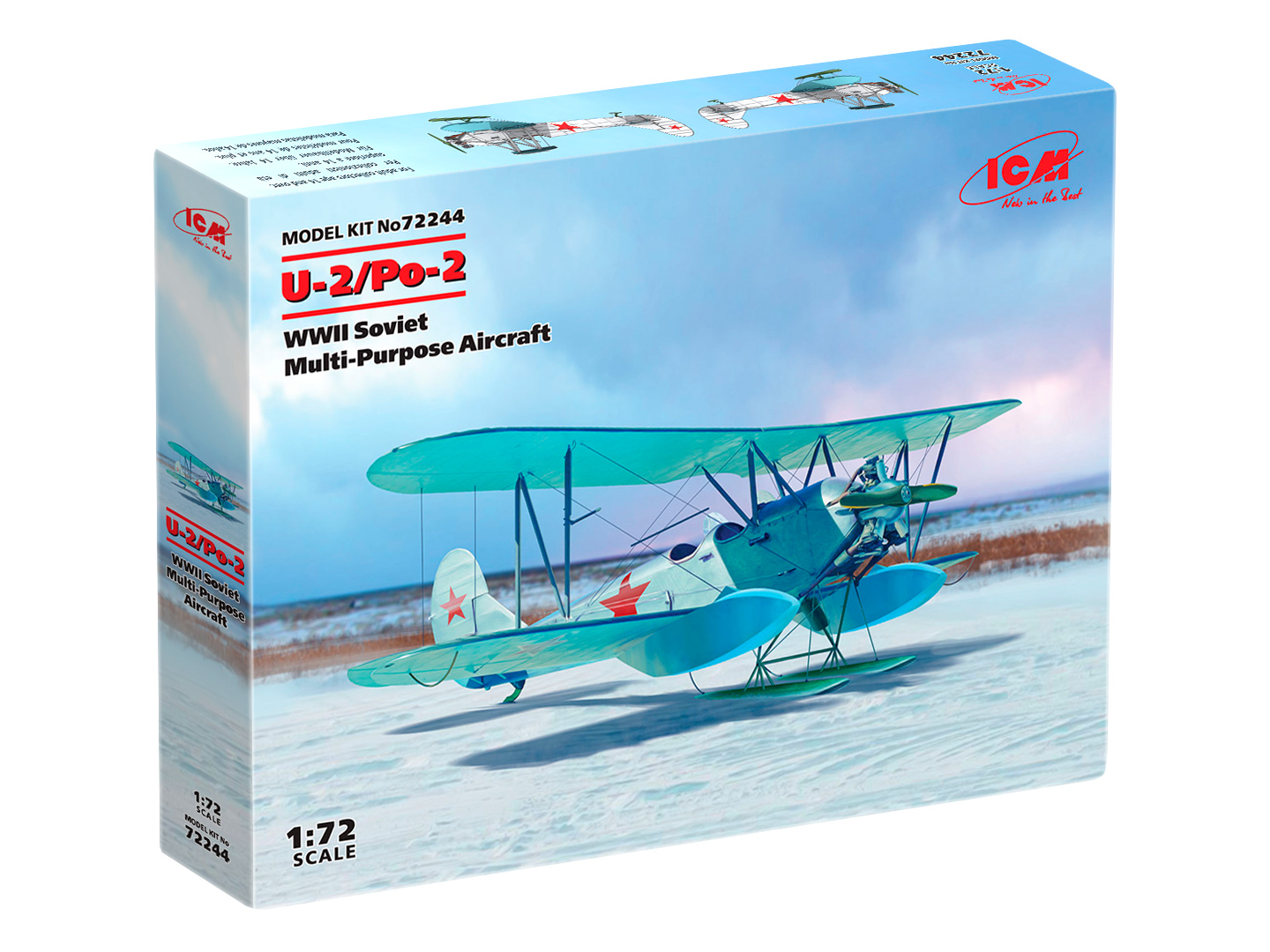 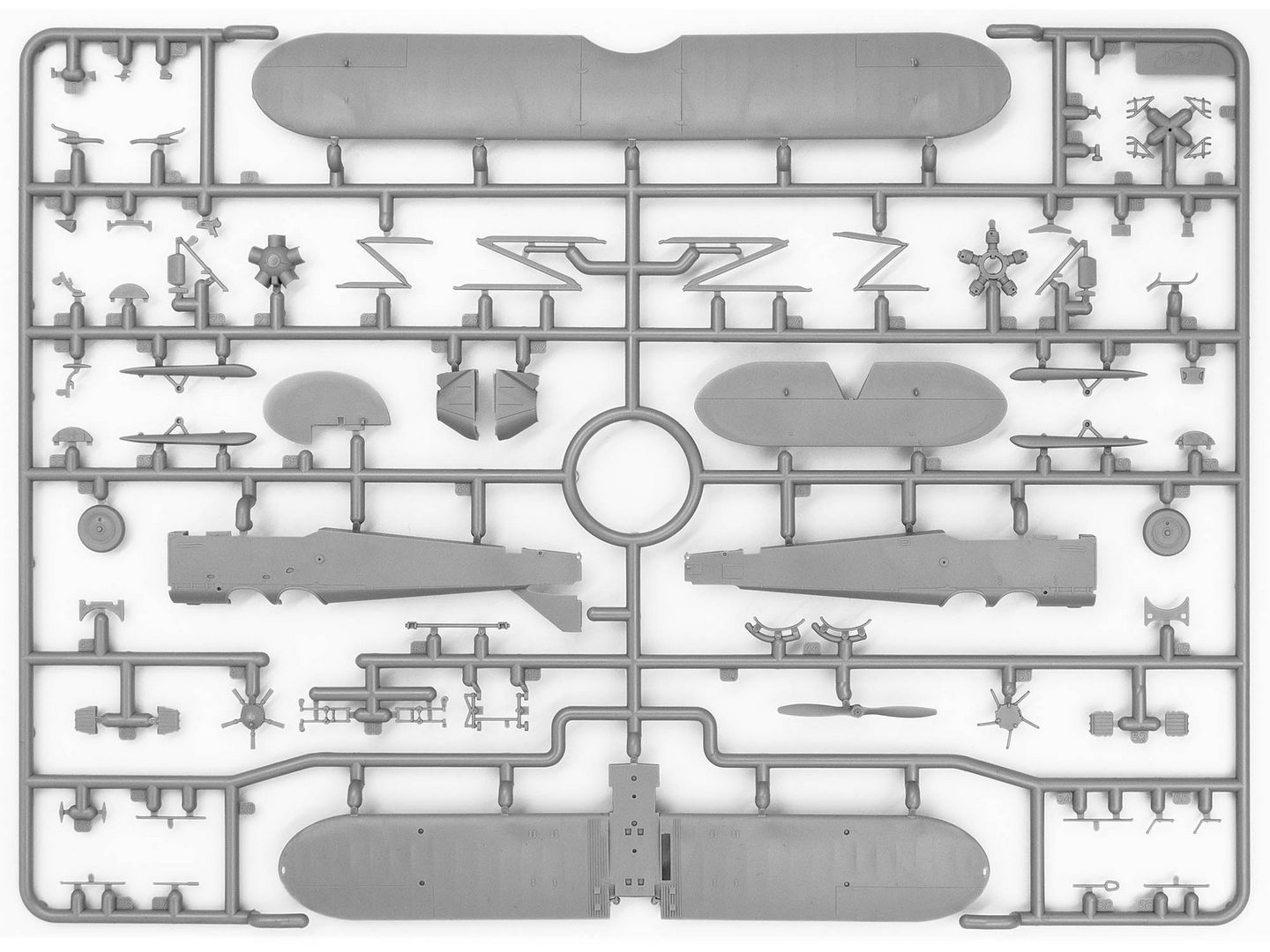 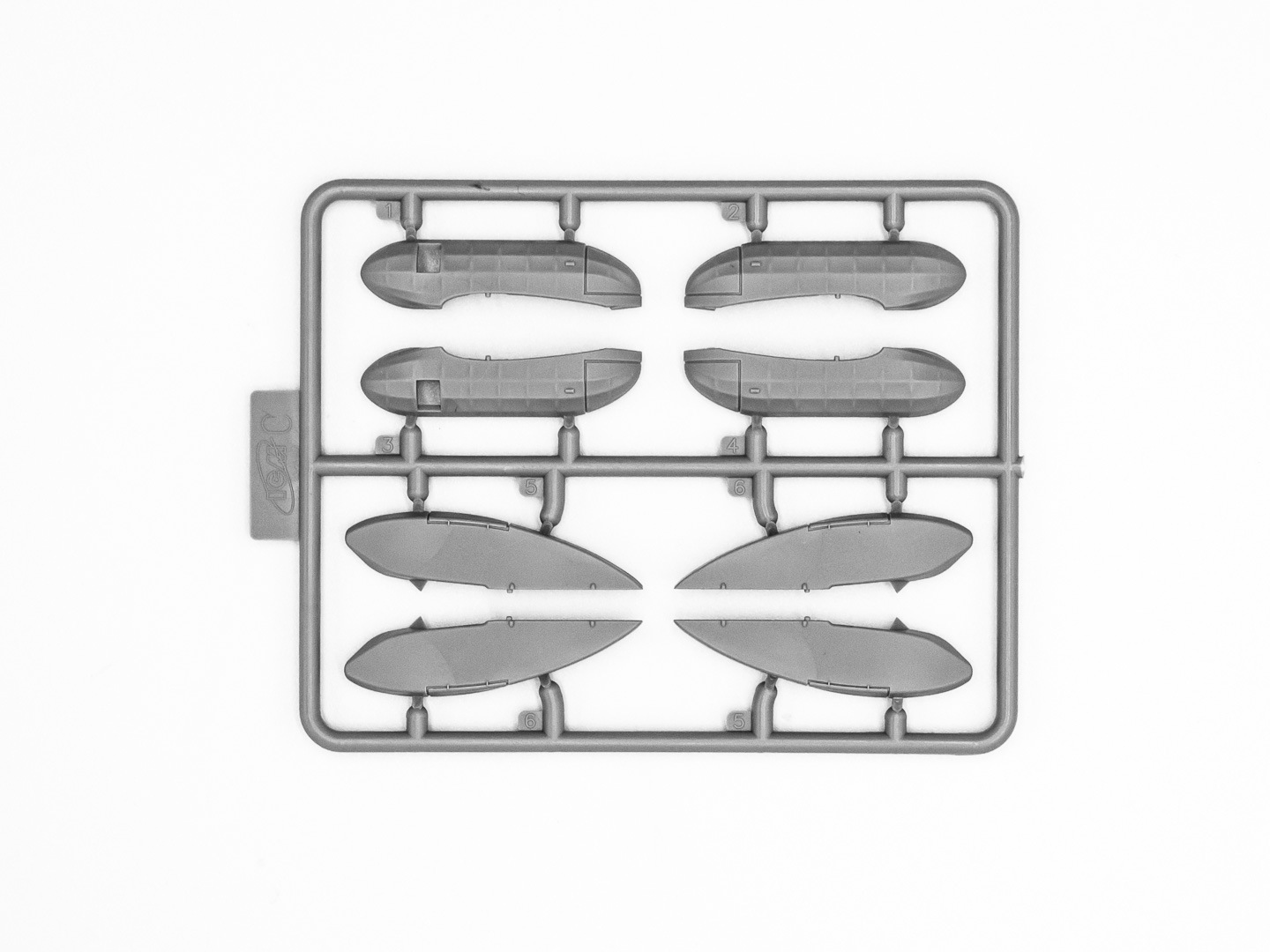 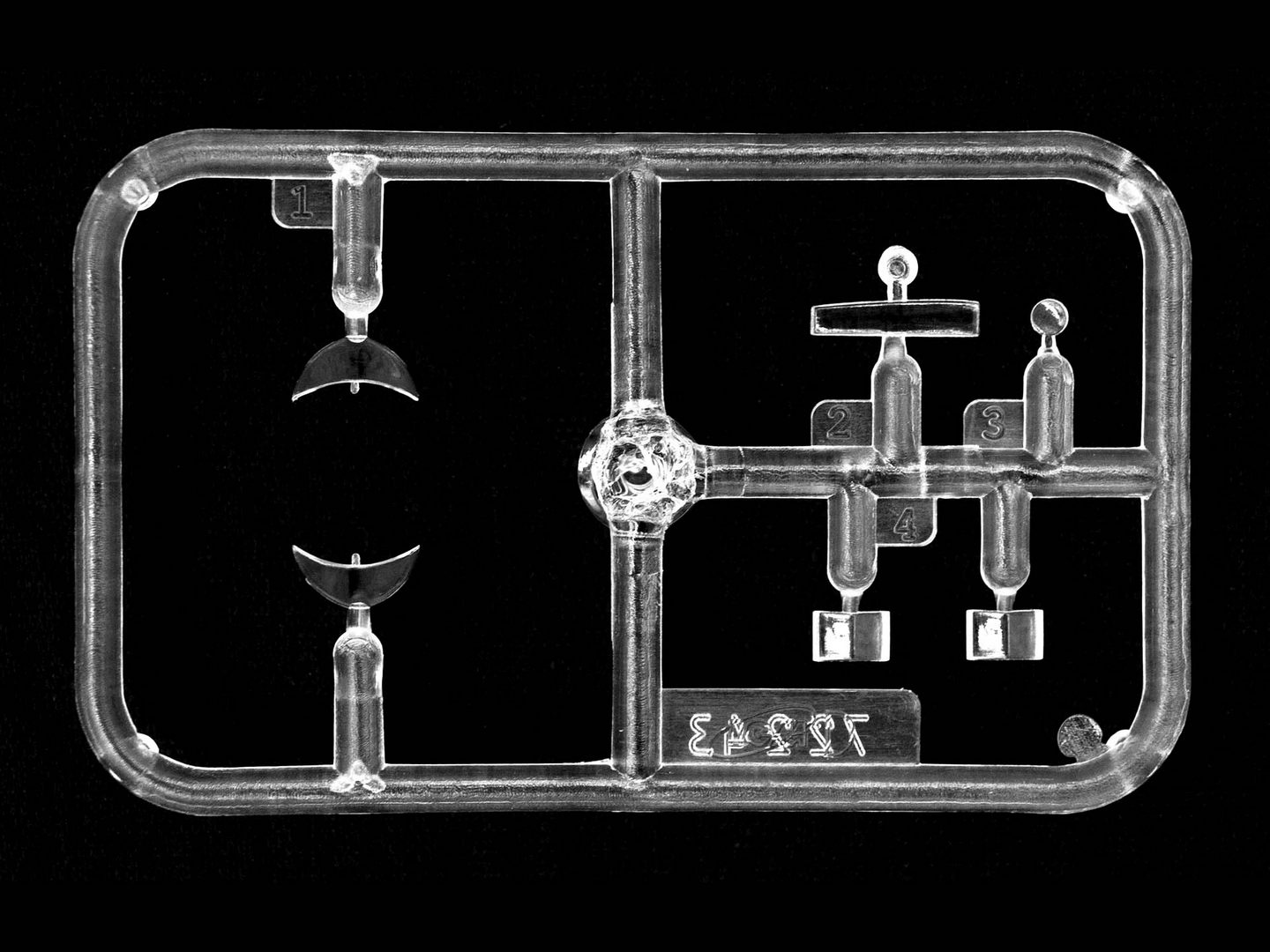 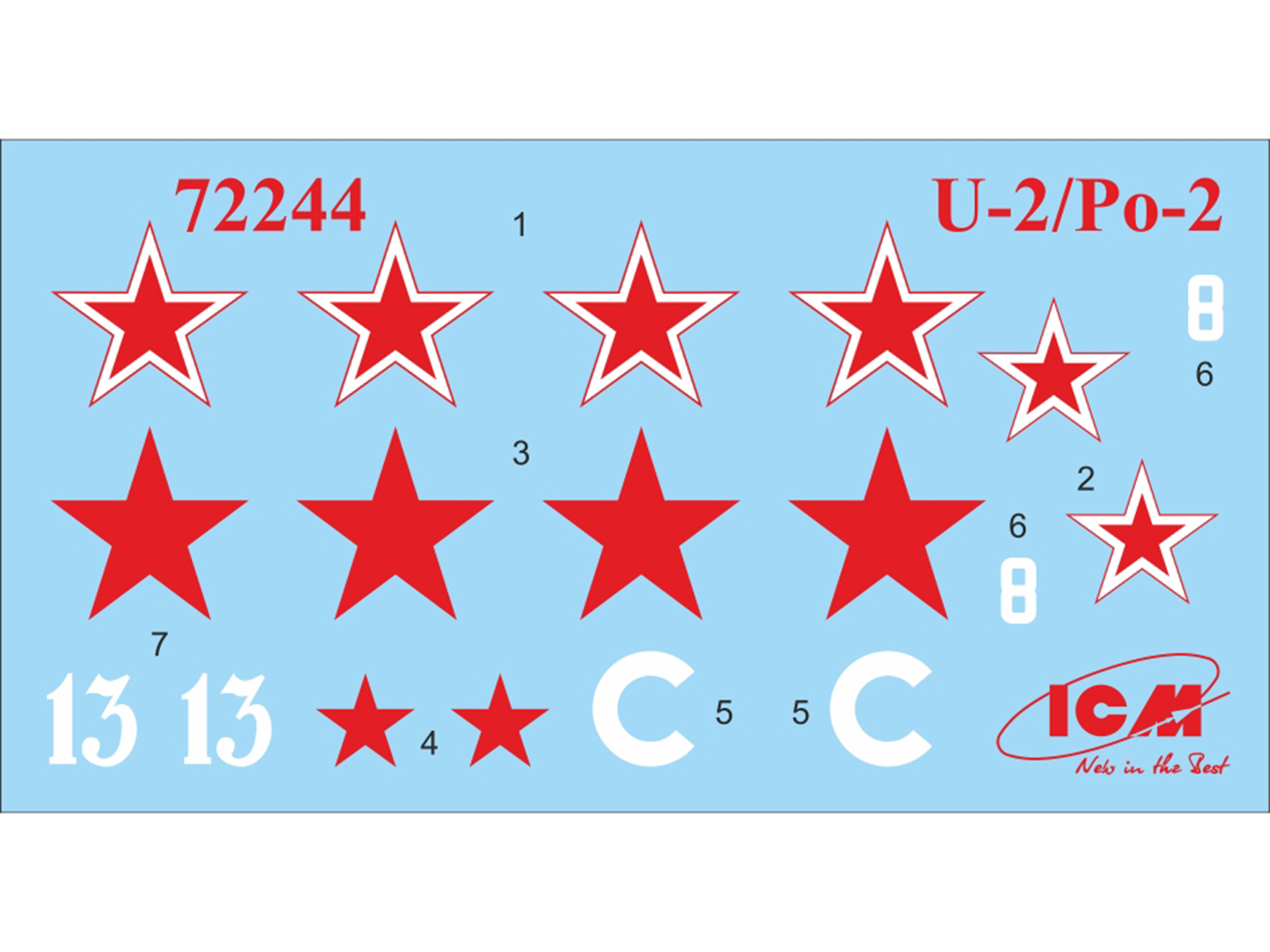 One of the most numerous and famous aircraft in the world aviation history was the Polikarpov U-2. It was designed as basic training aircraft. The maiden flight was in June 1927. Since early 30s U-2 became the real “flying deck” for thousands of Soviet pilots.During WWII U-2 were successfully used, in particularly, as liaison and ambulance aircraft. In 1944 after N.N. Polikarpov death the plane was renamed to Po-2.