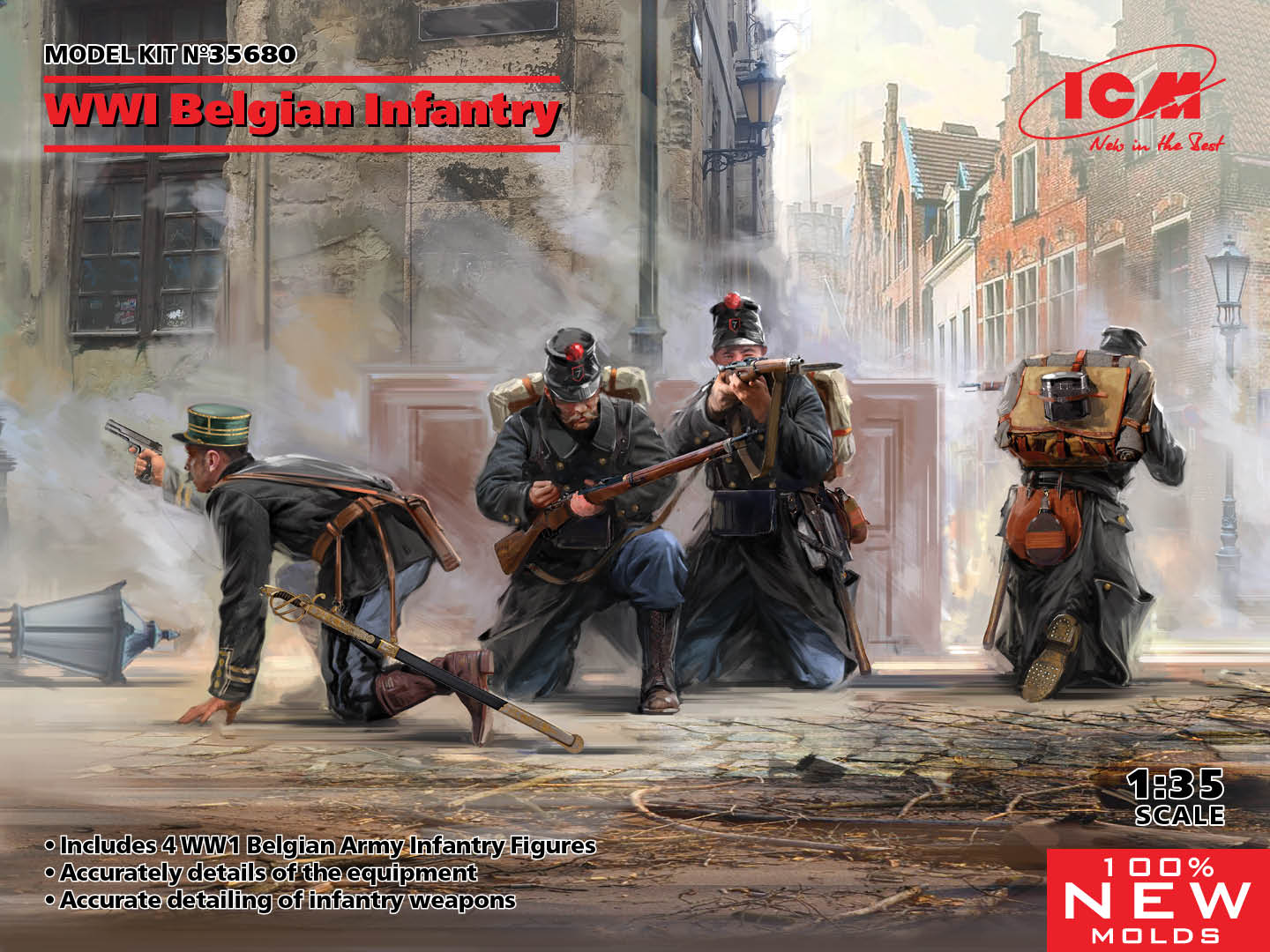 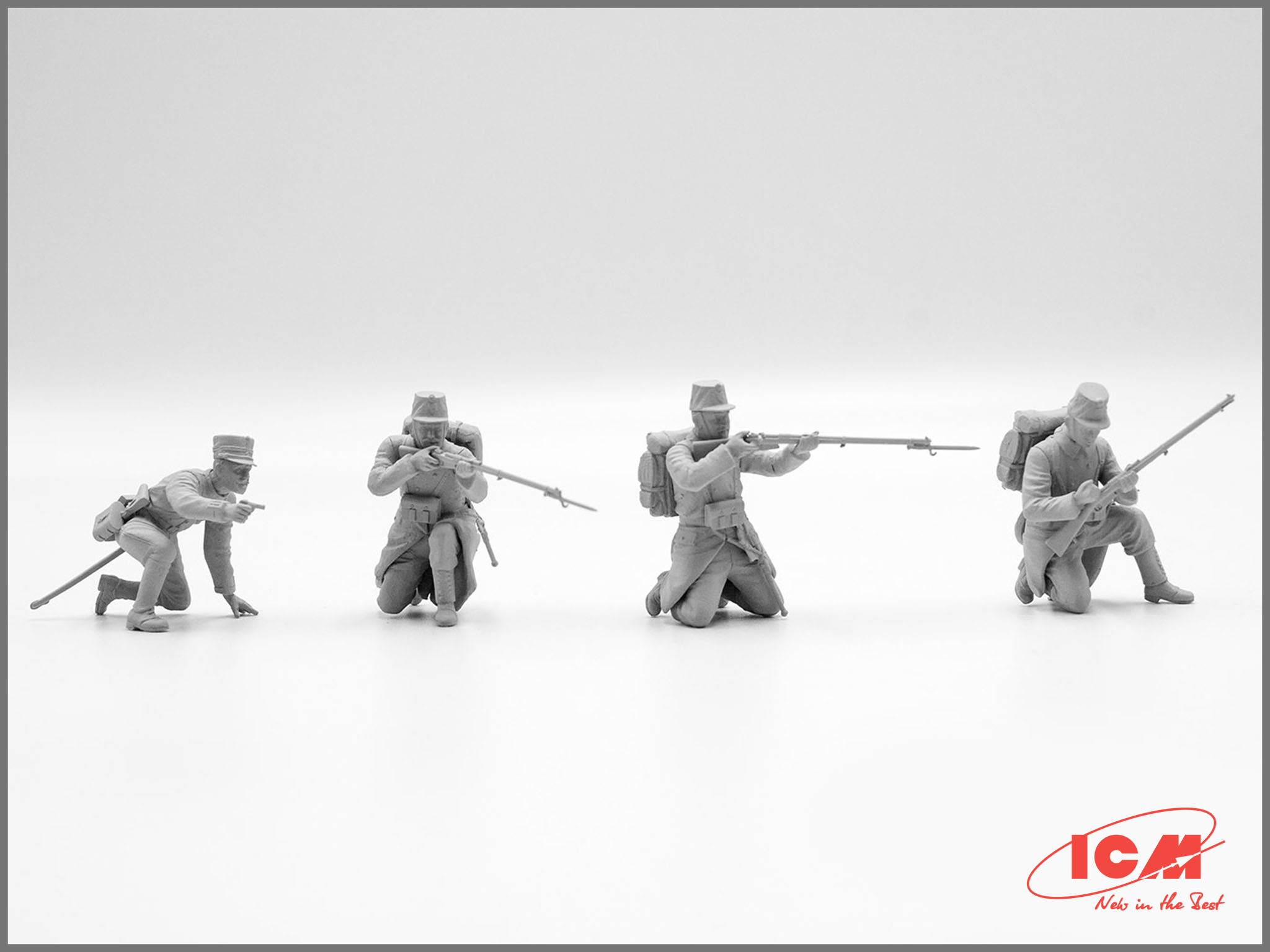 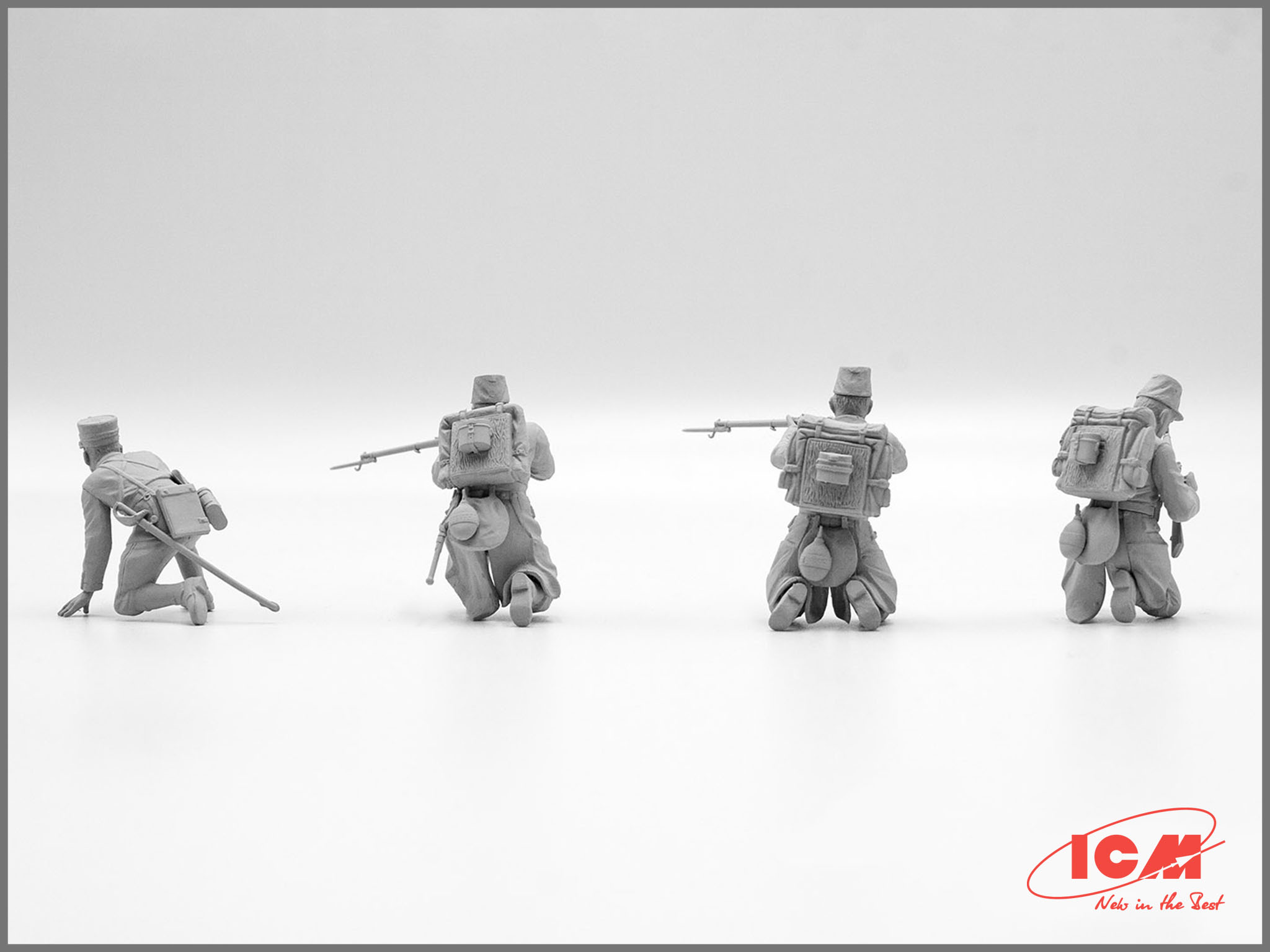 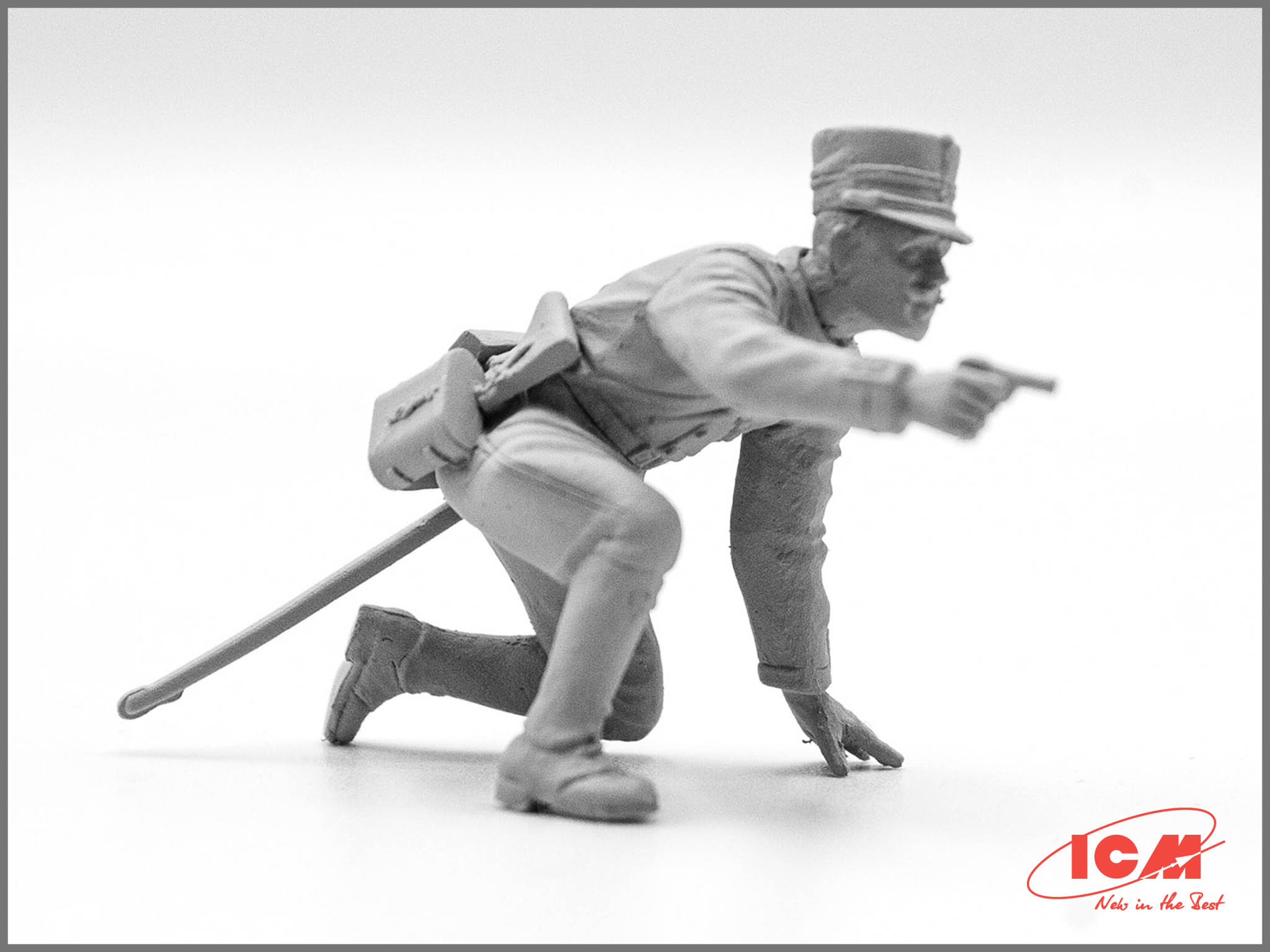 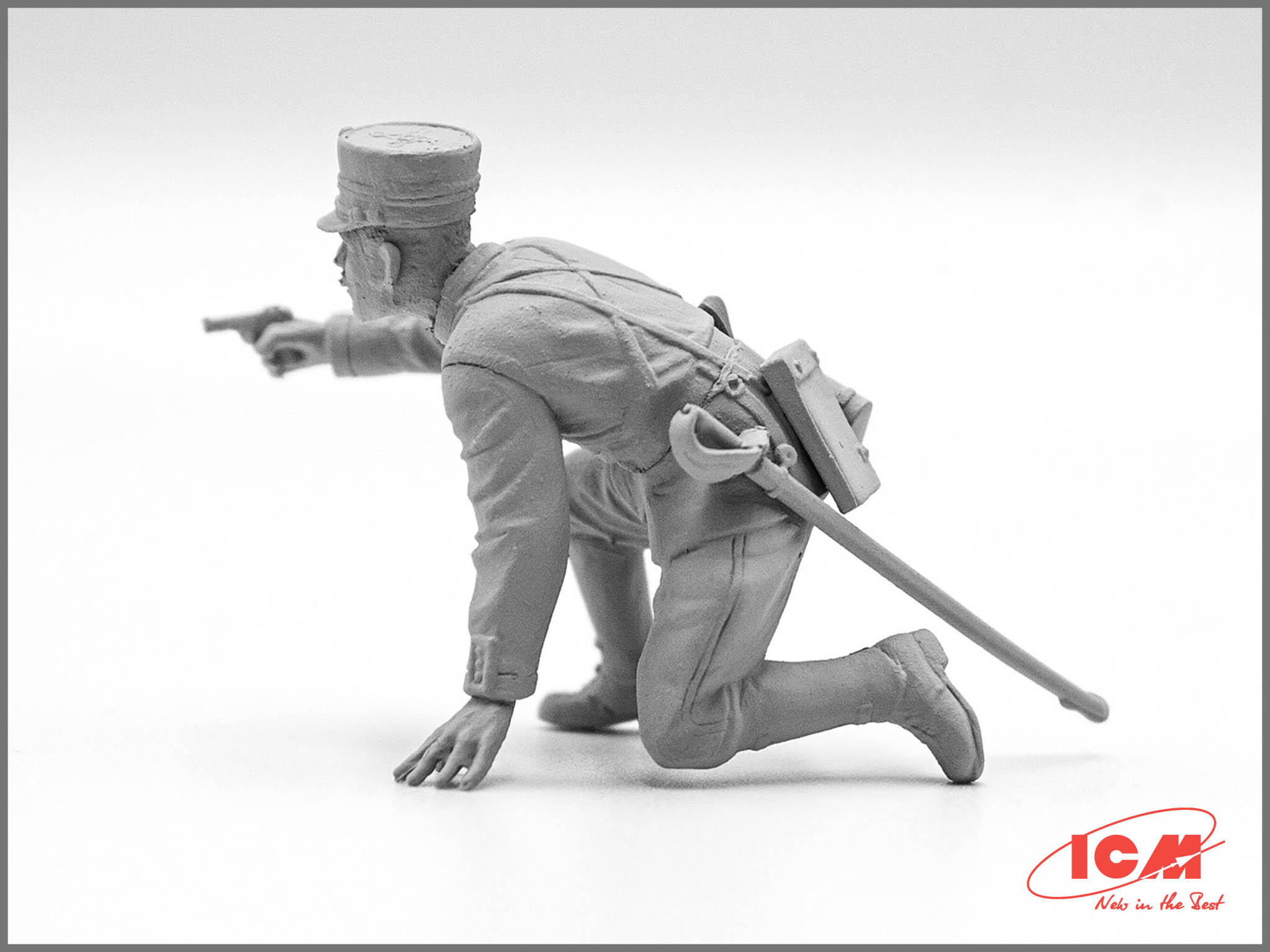 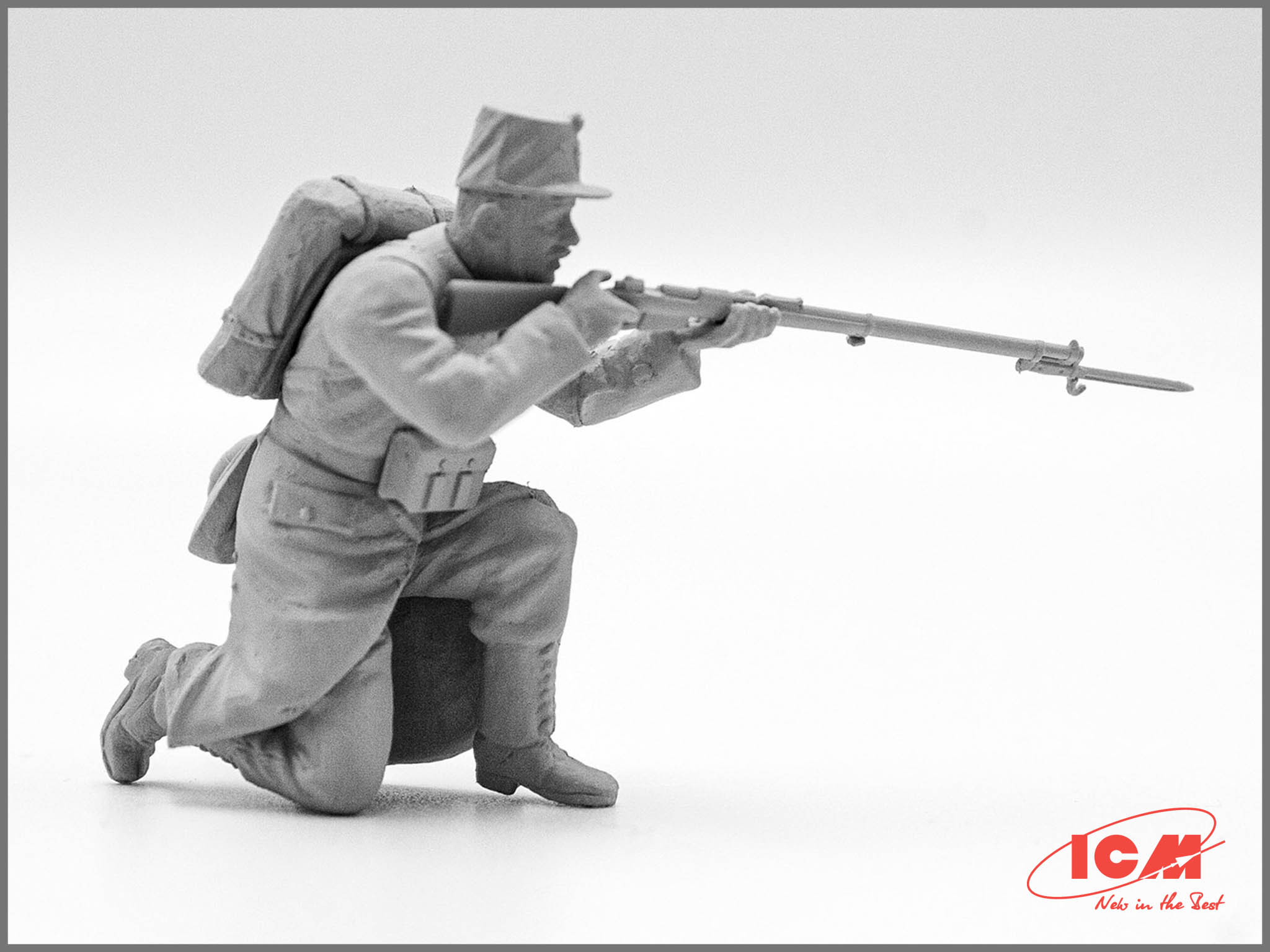 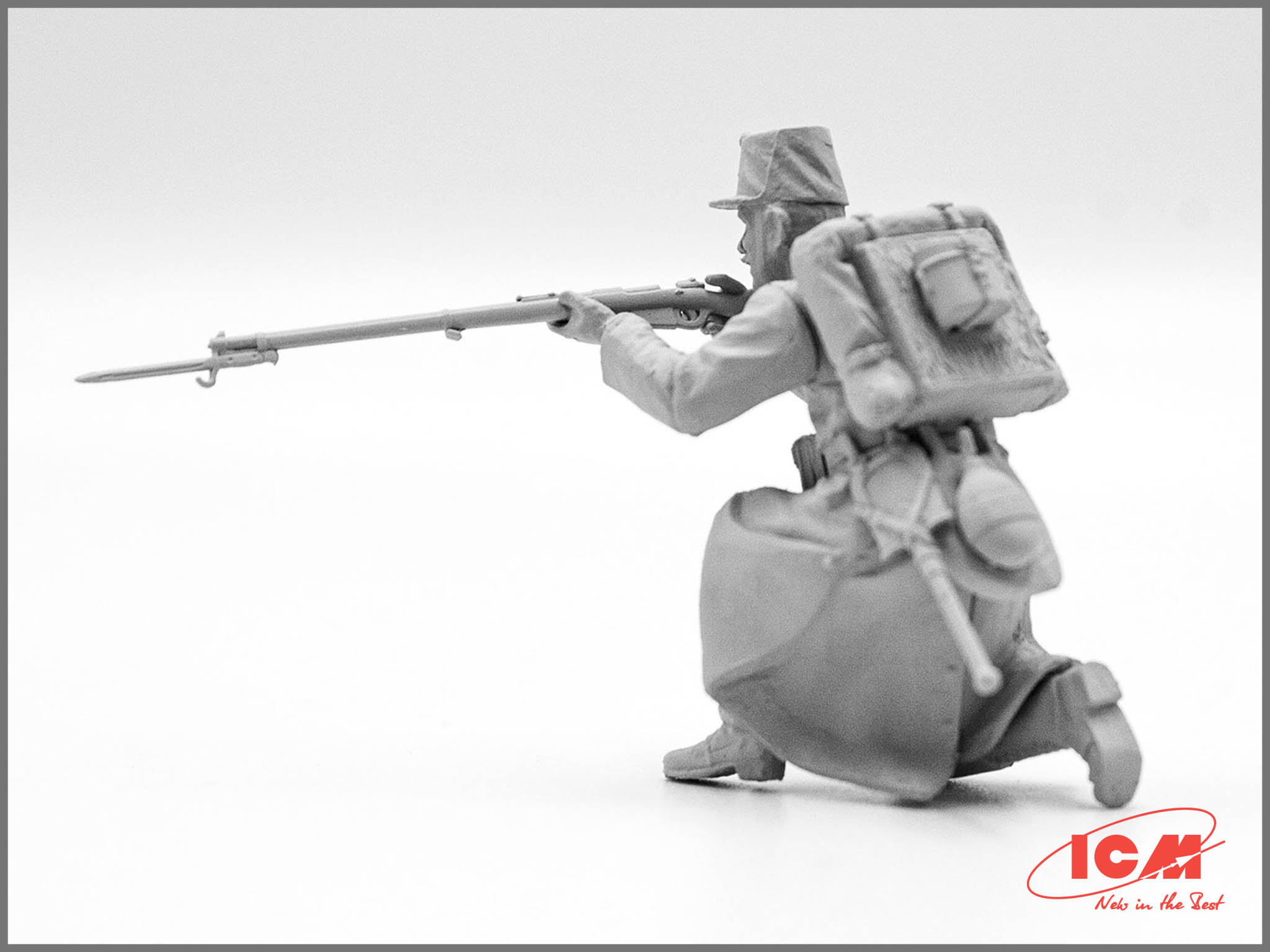 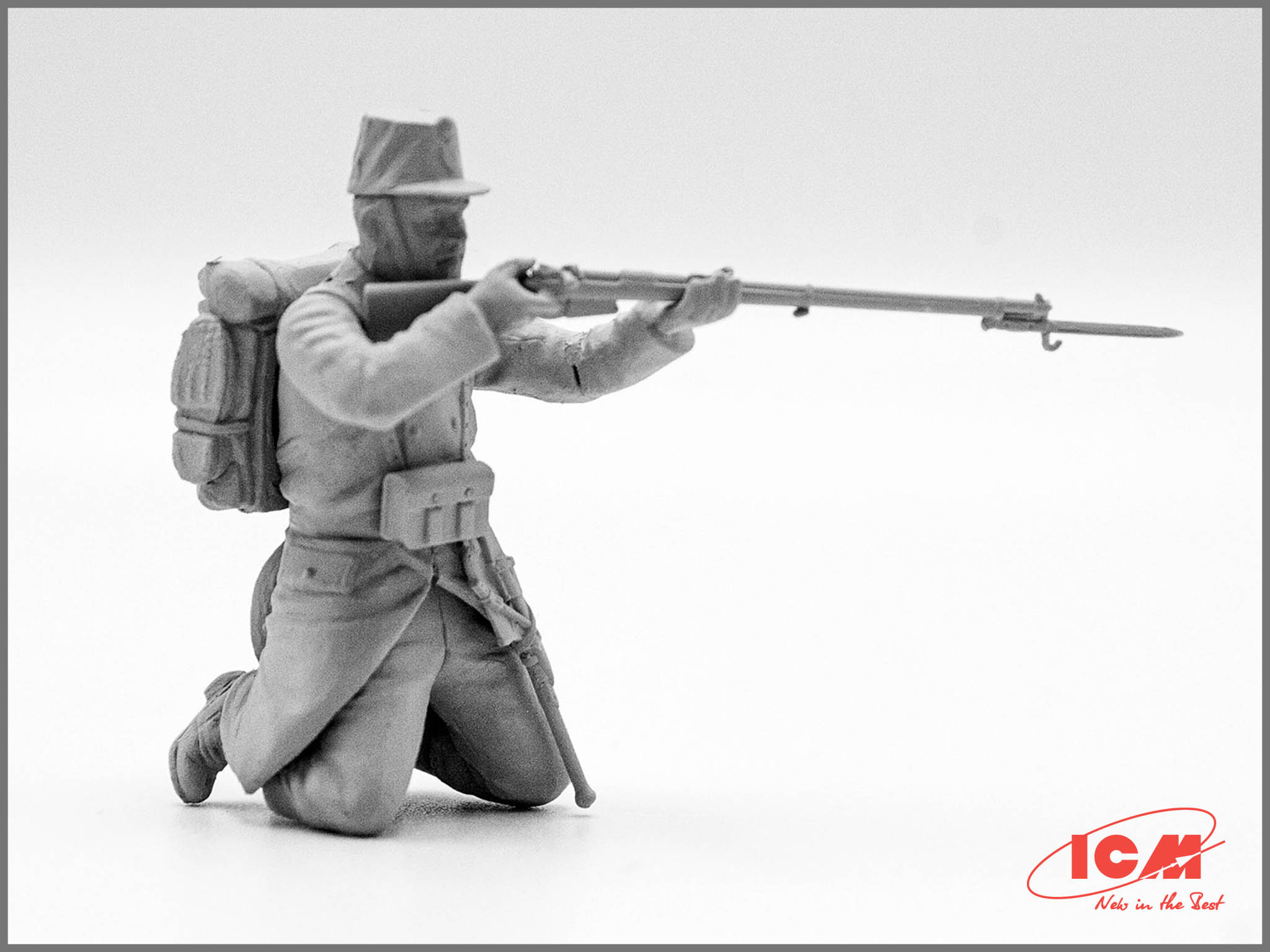 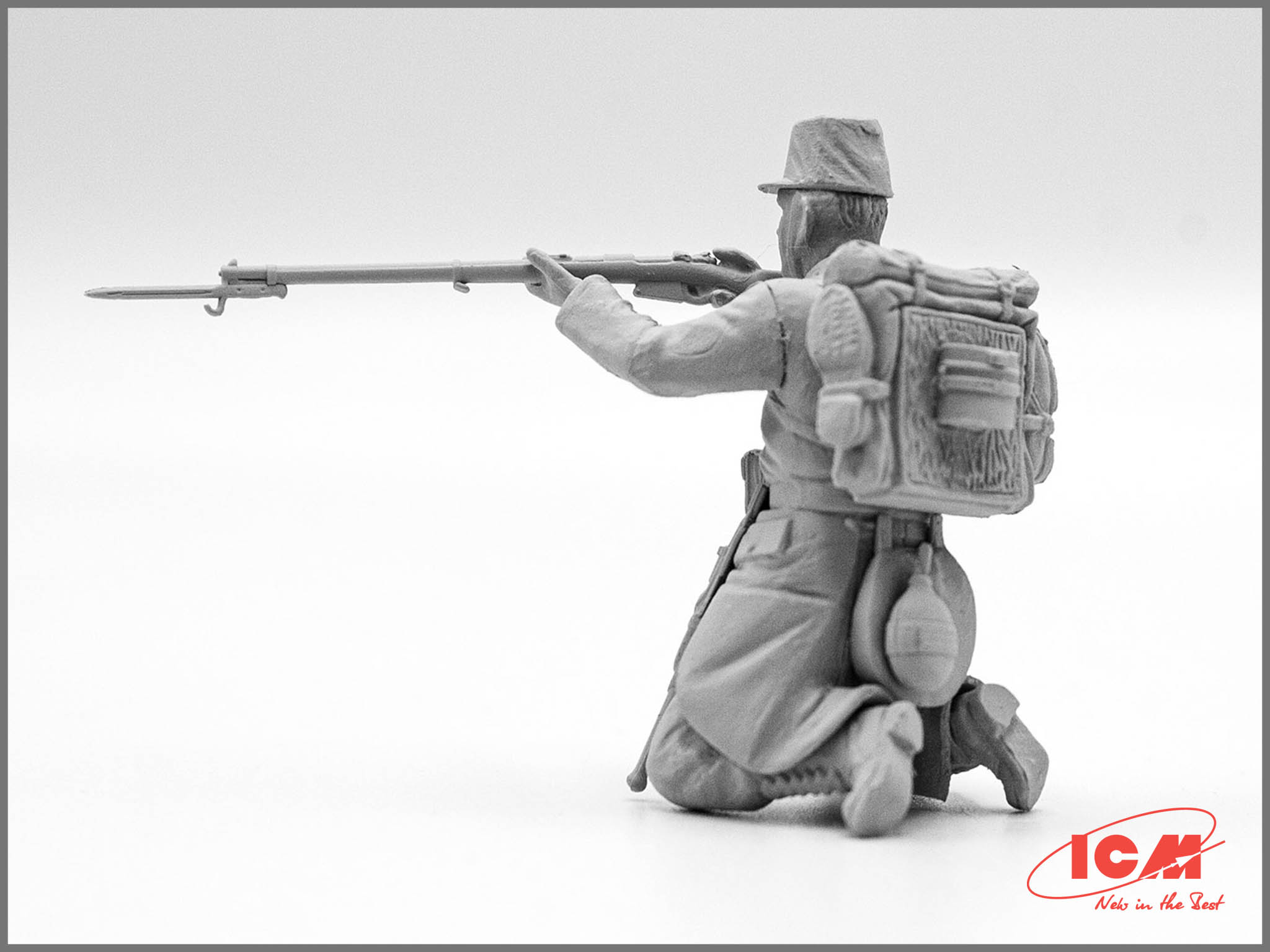 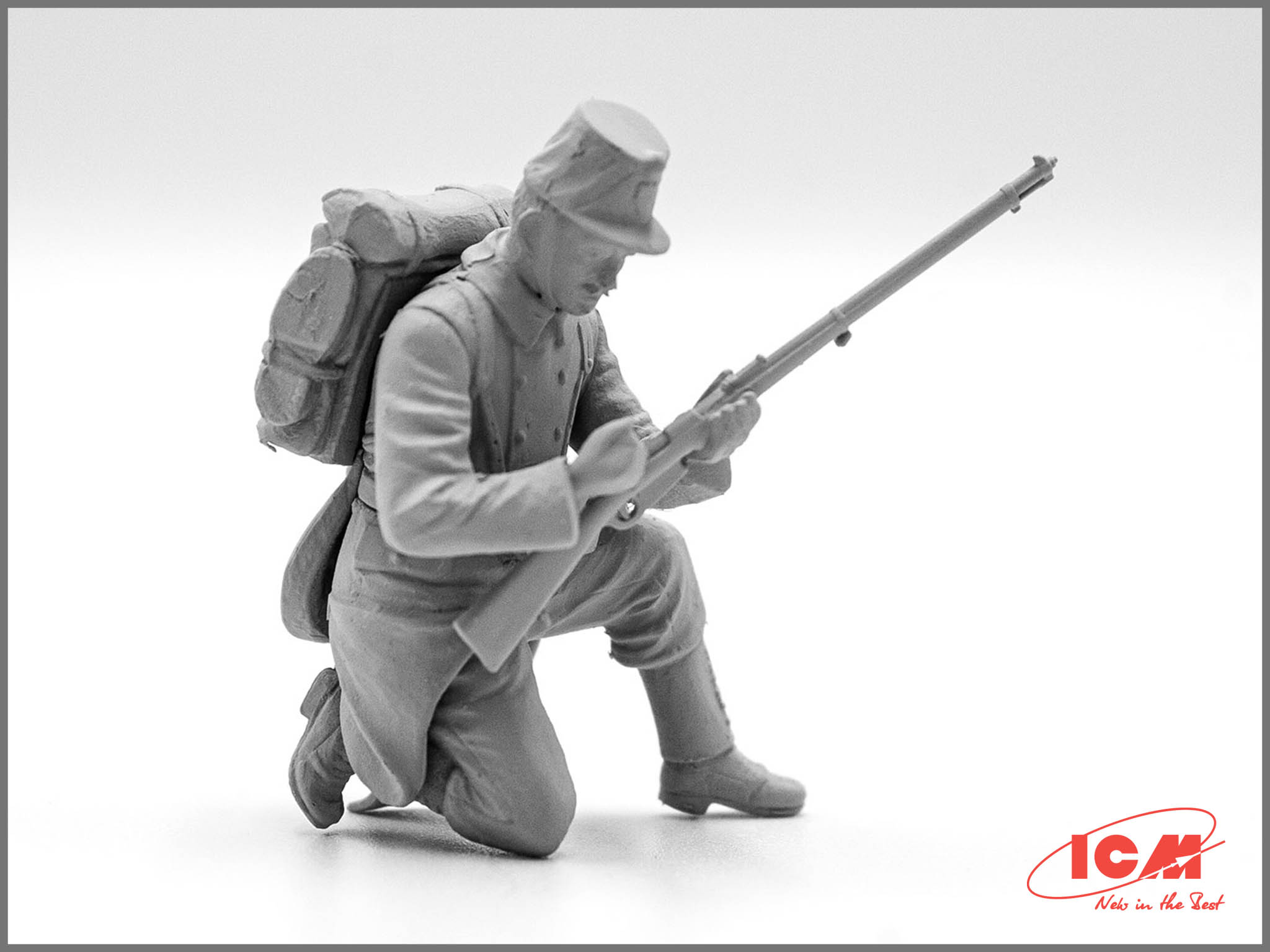 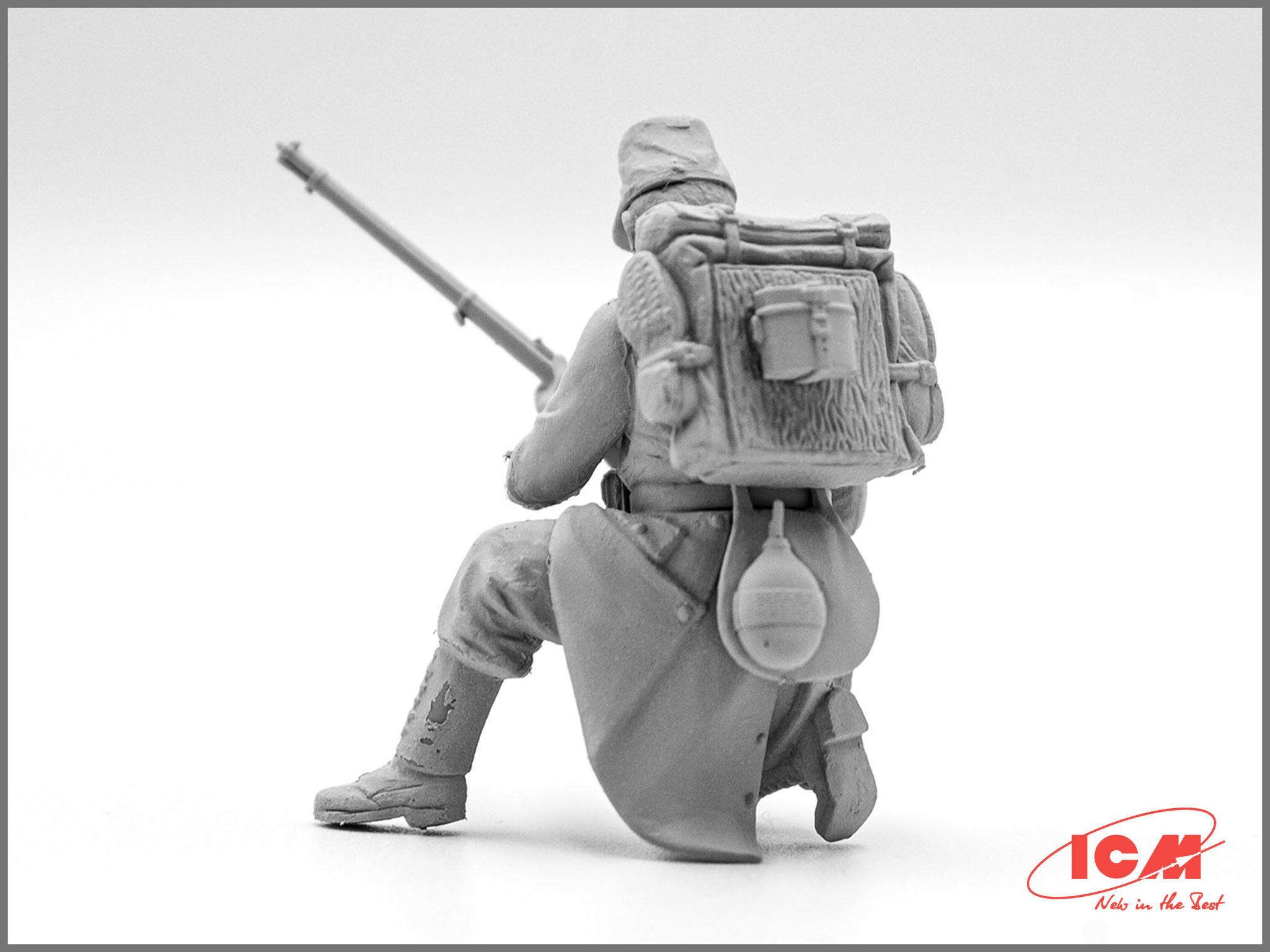 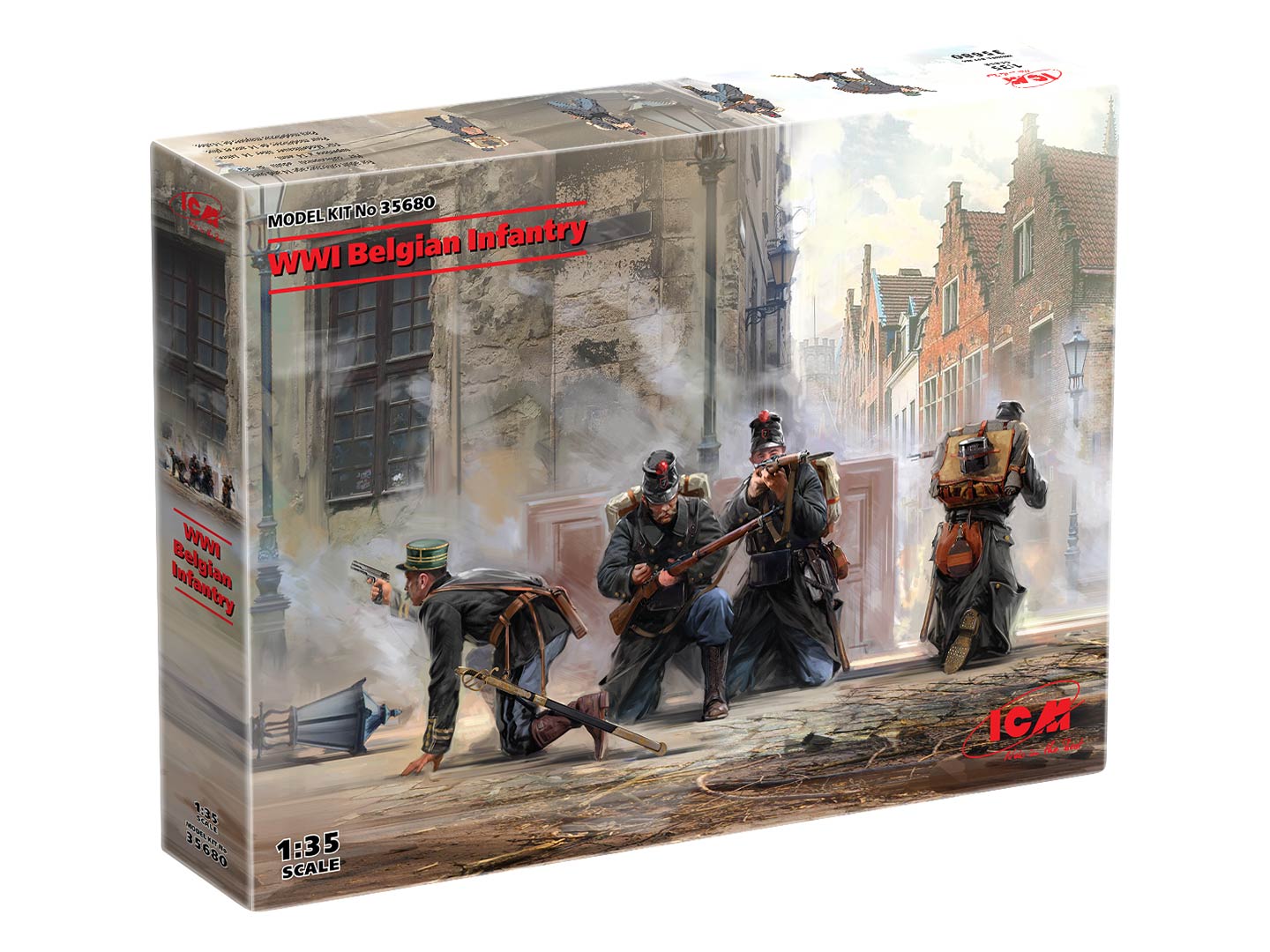 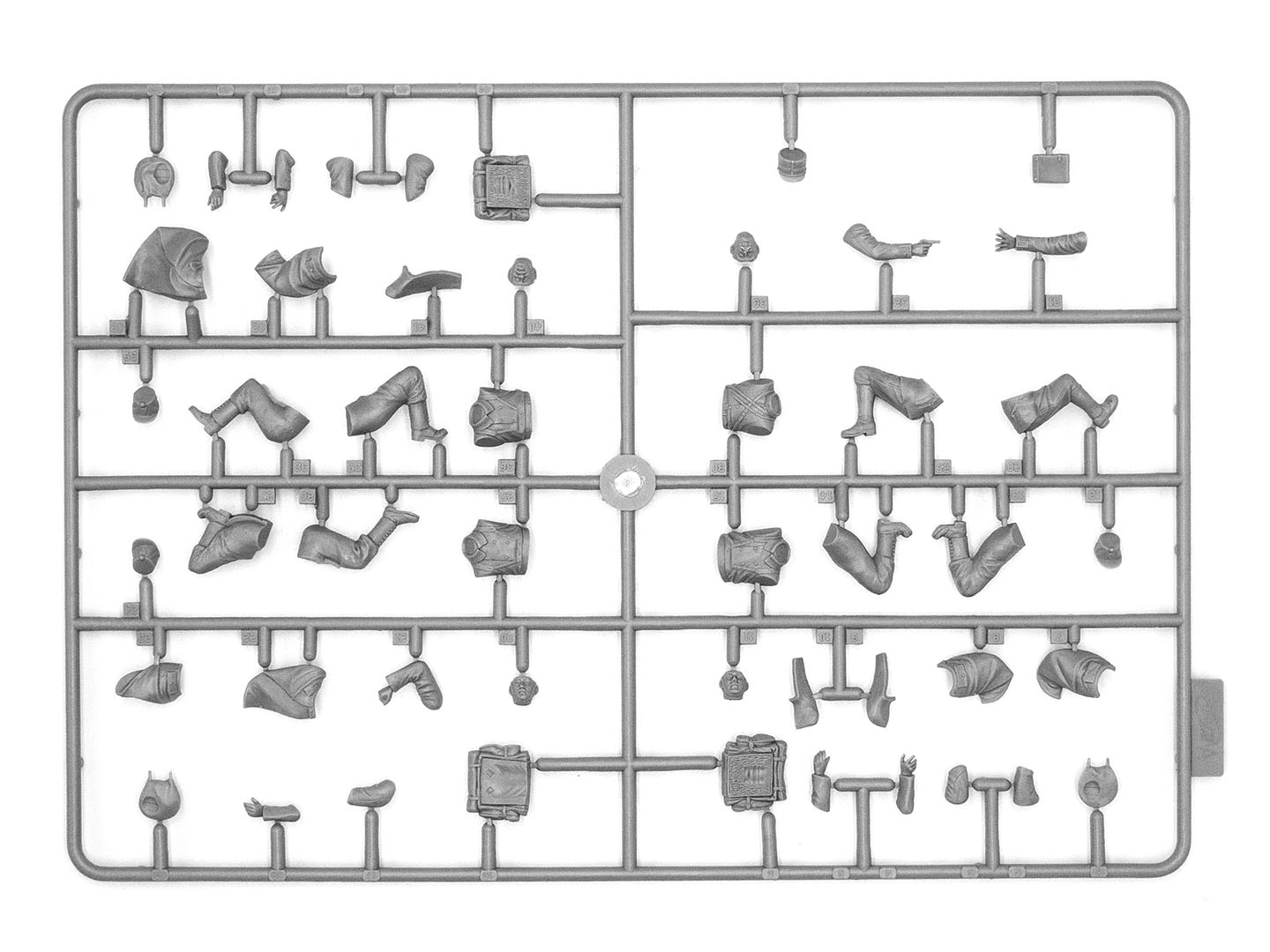 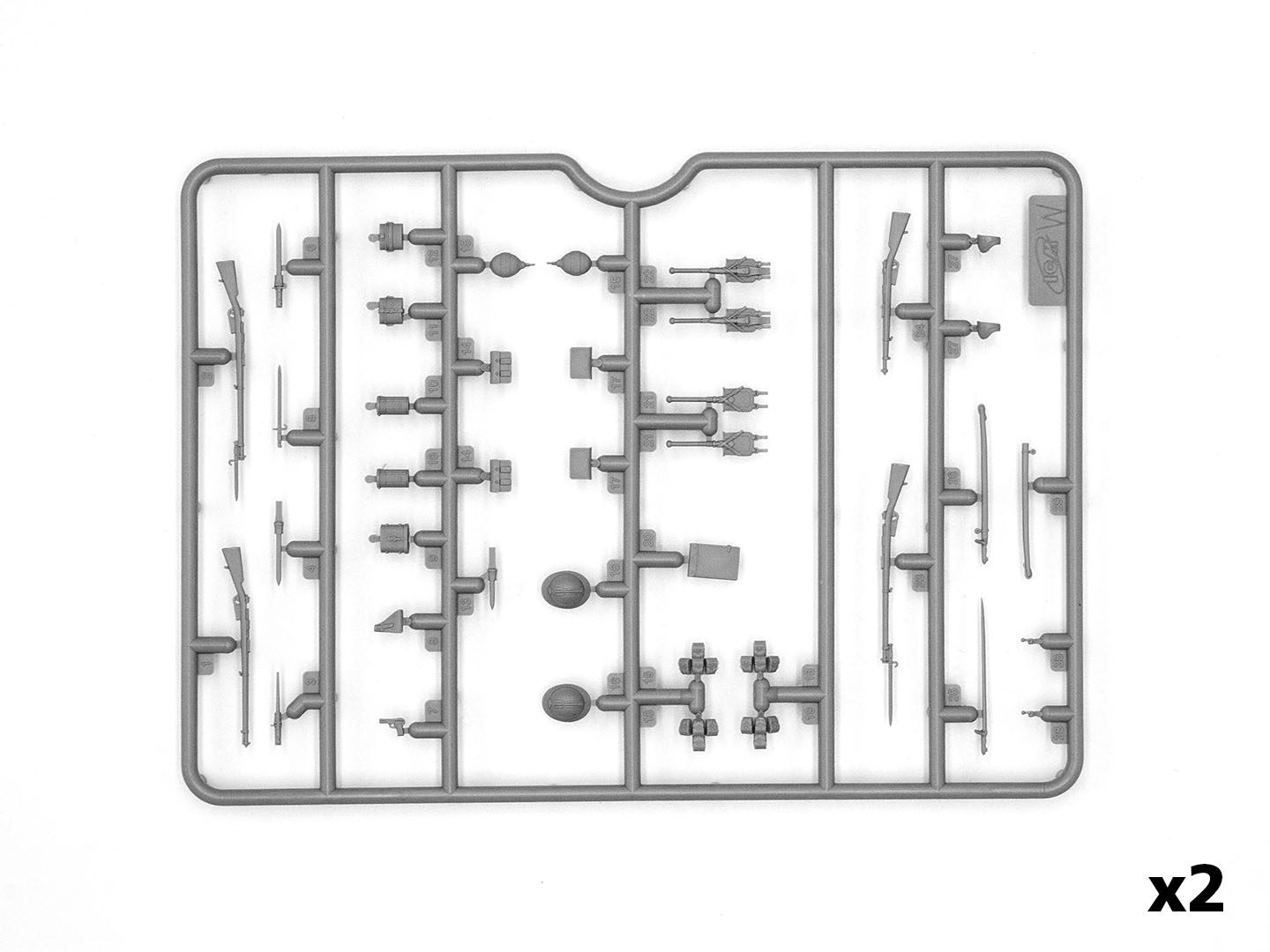 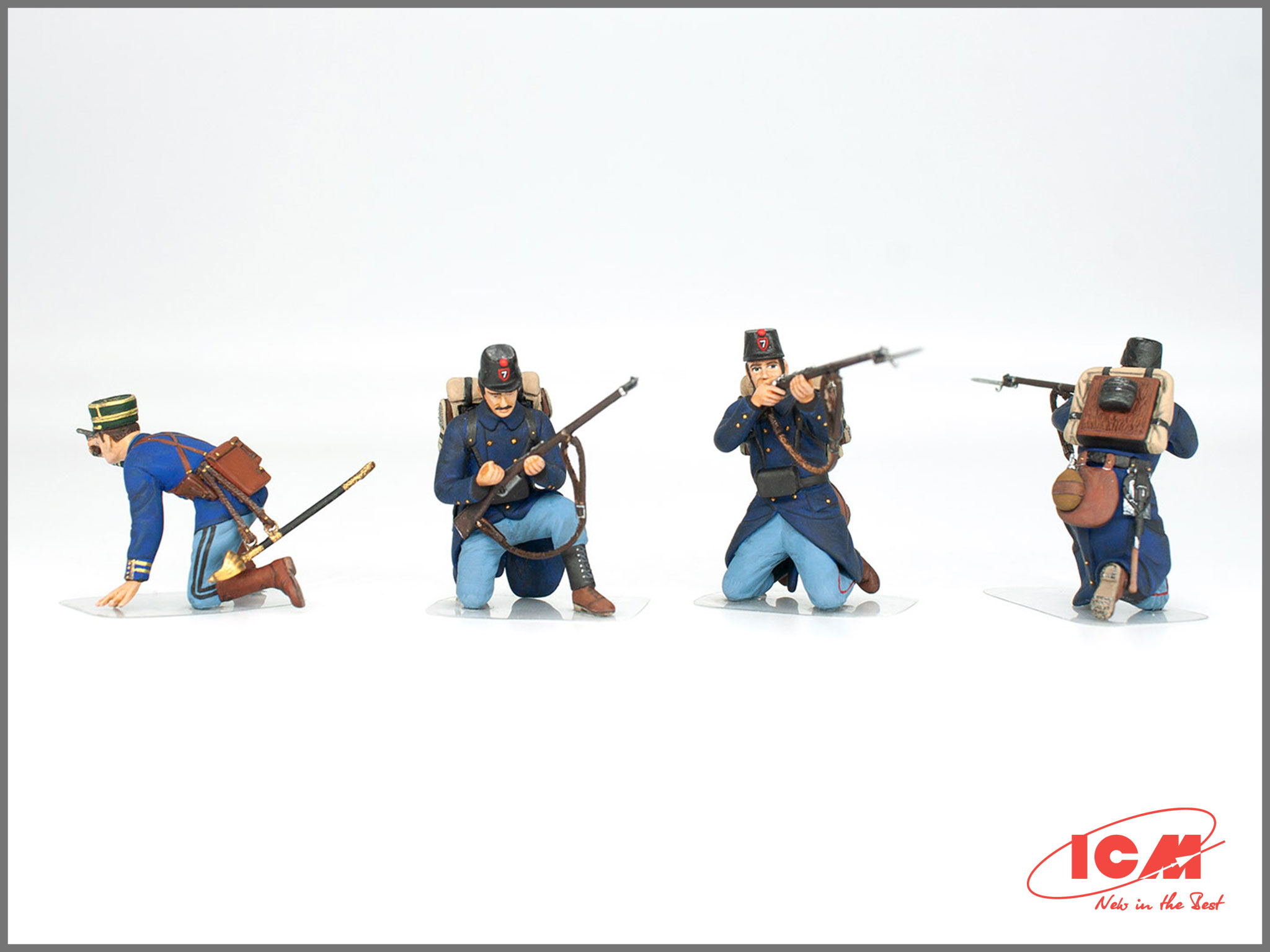 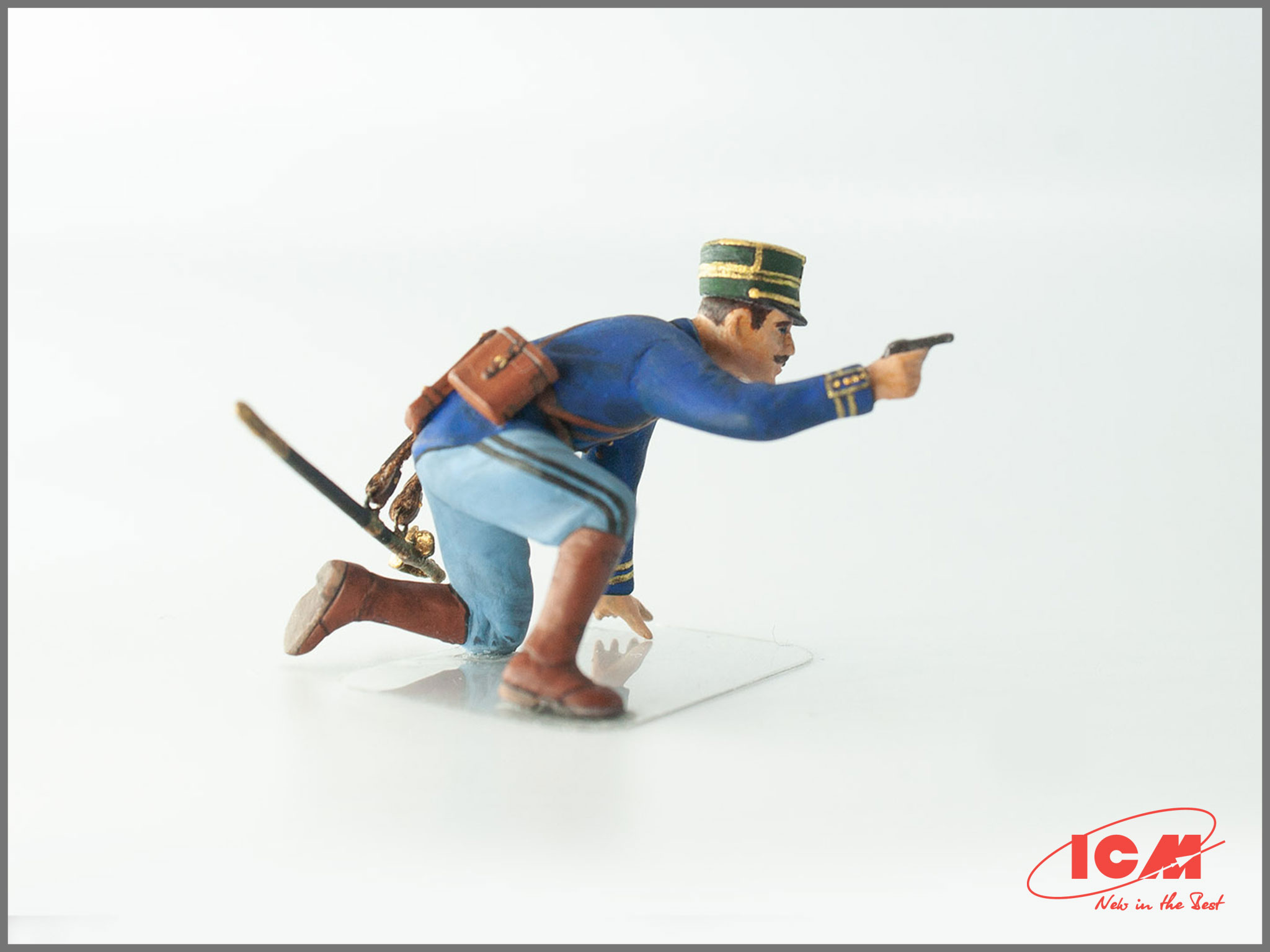 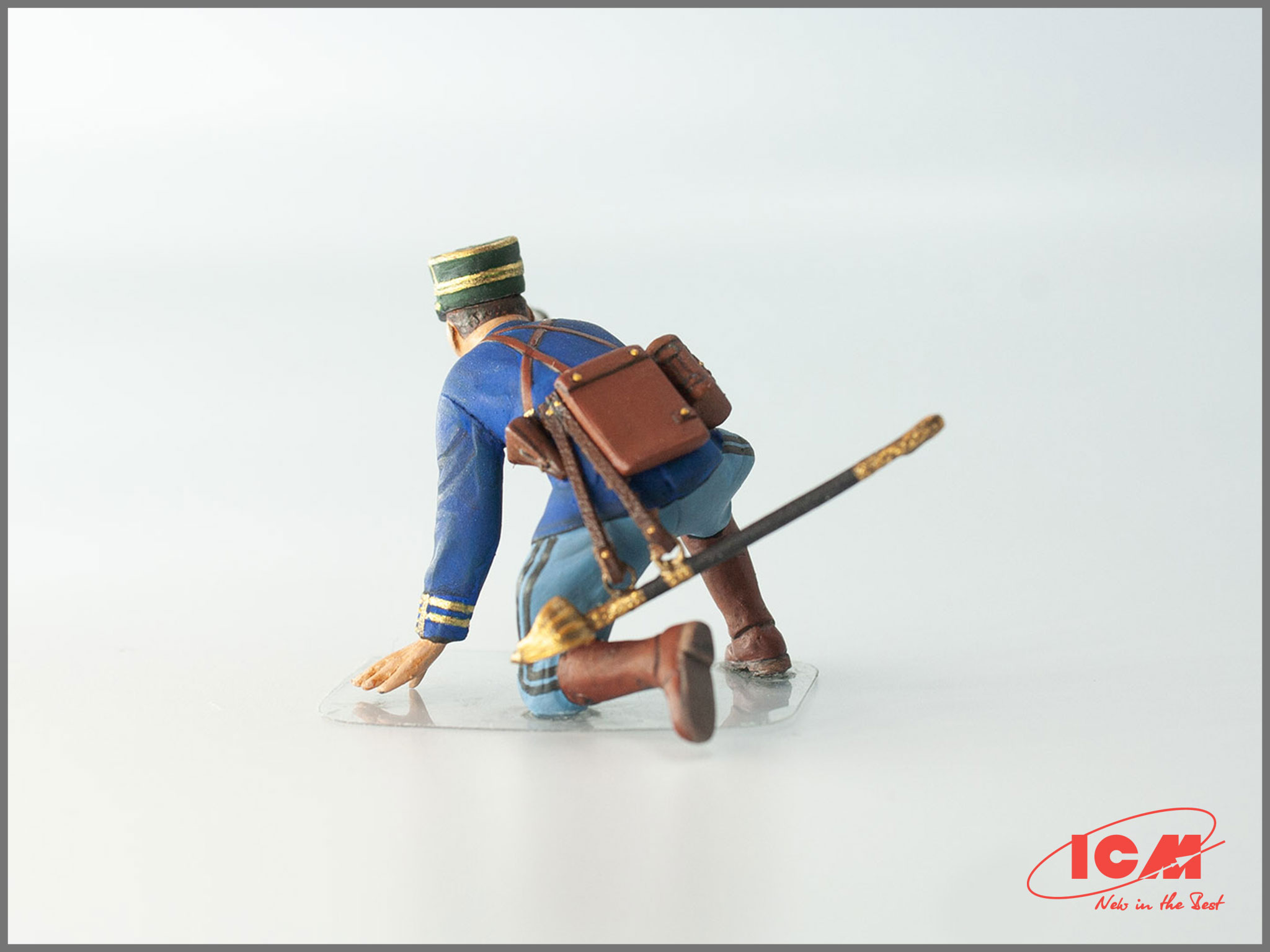 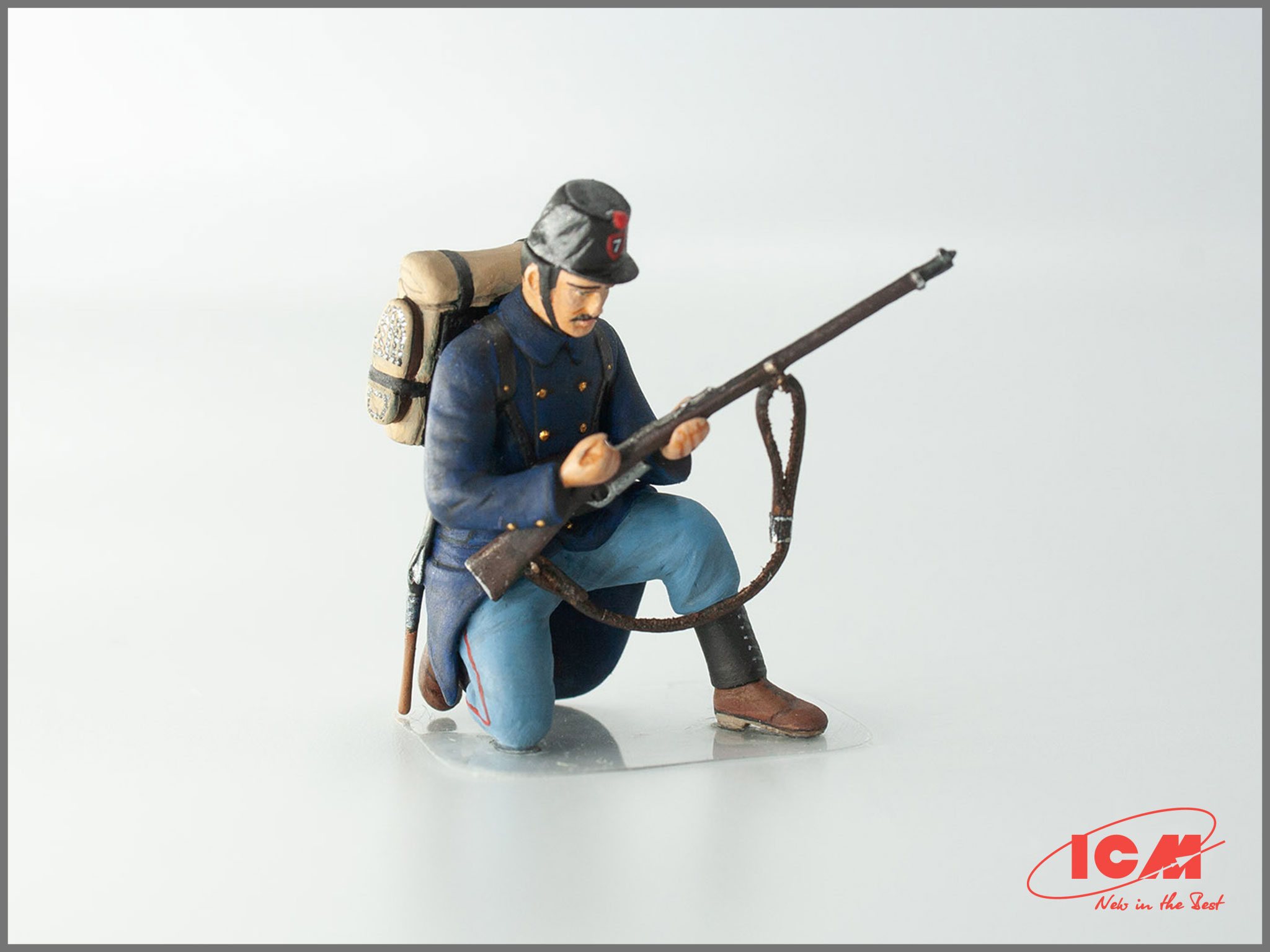 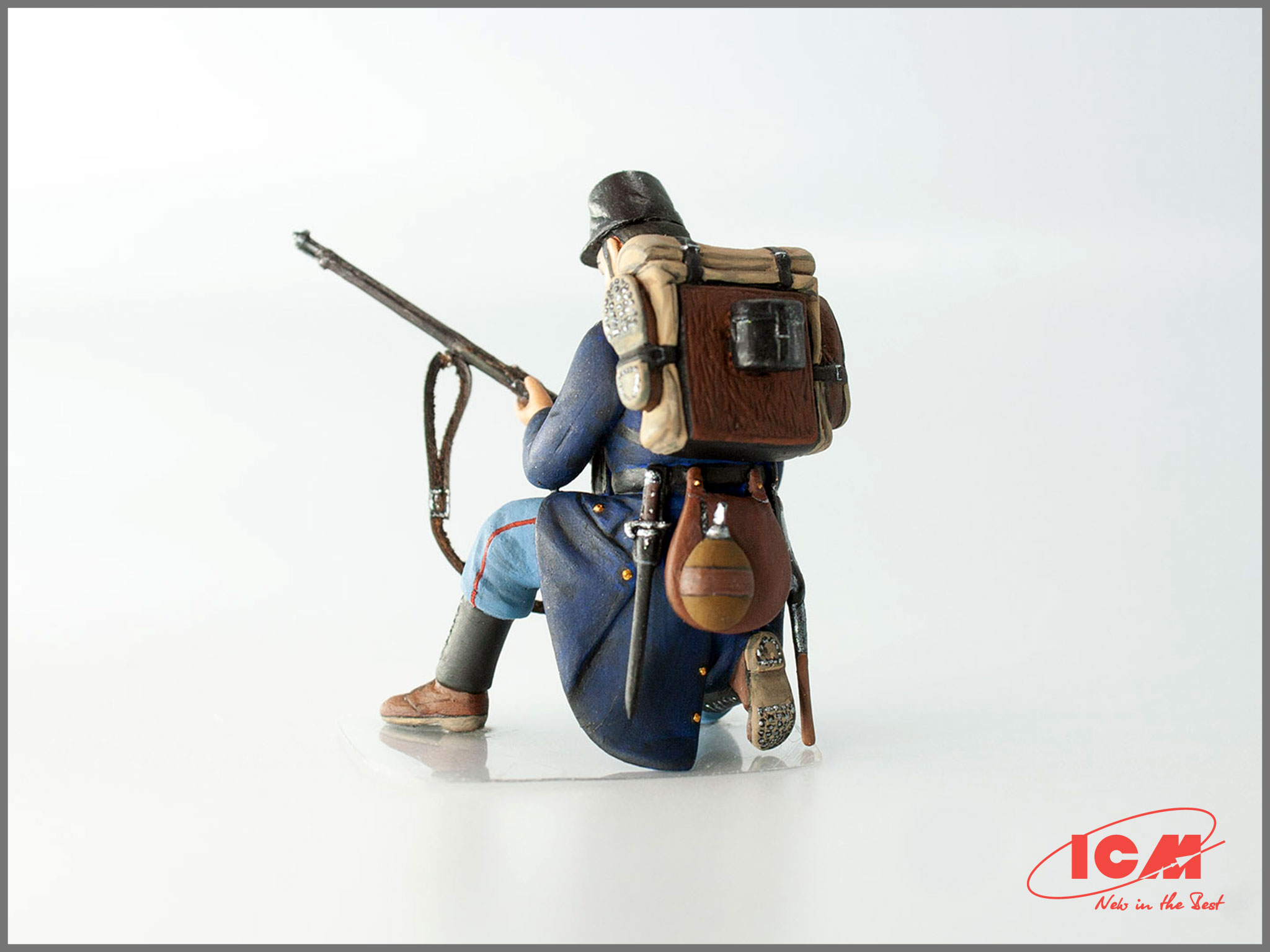 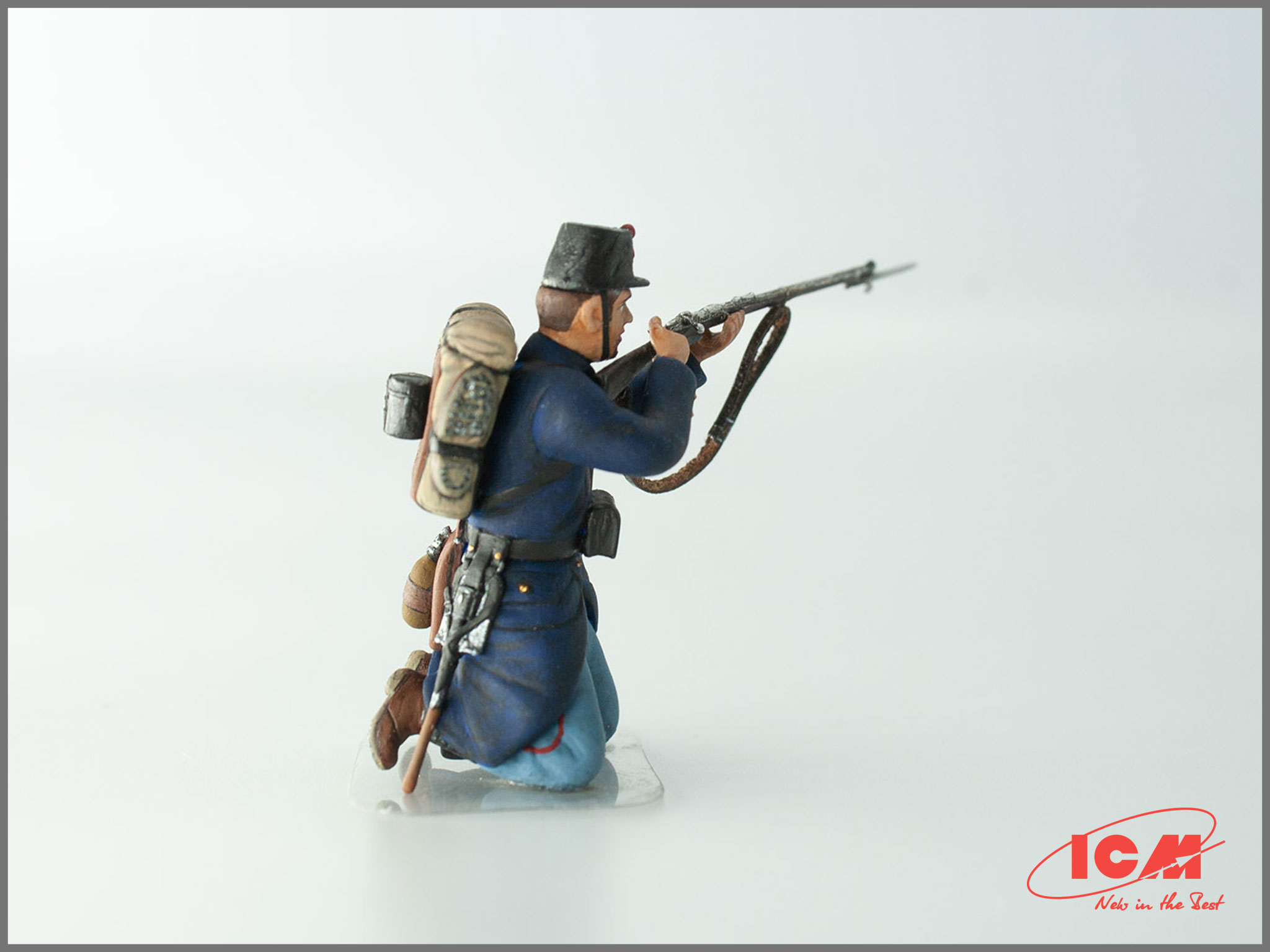 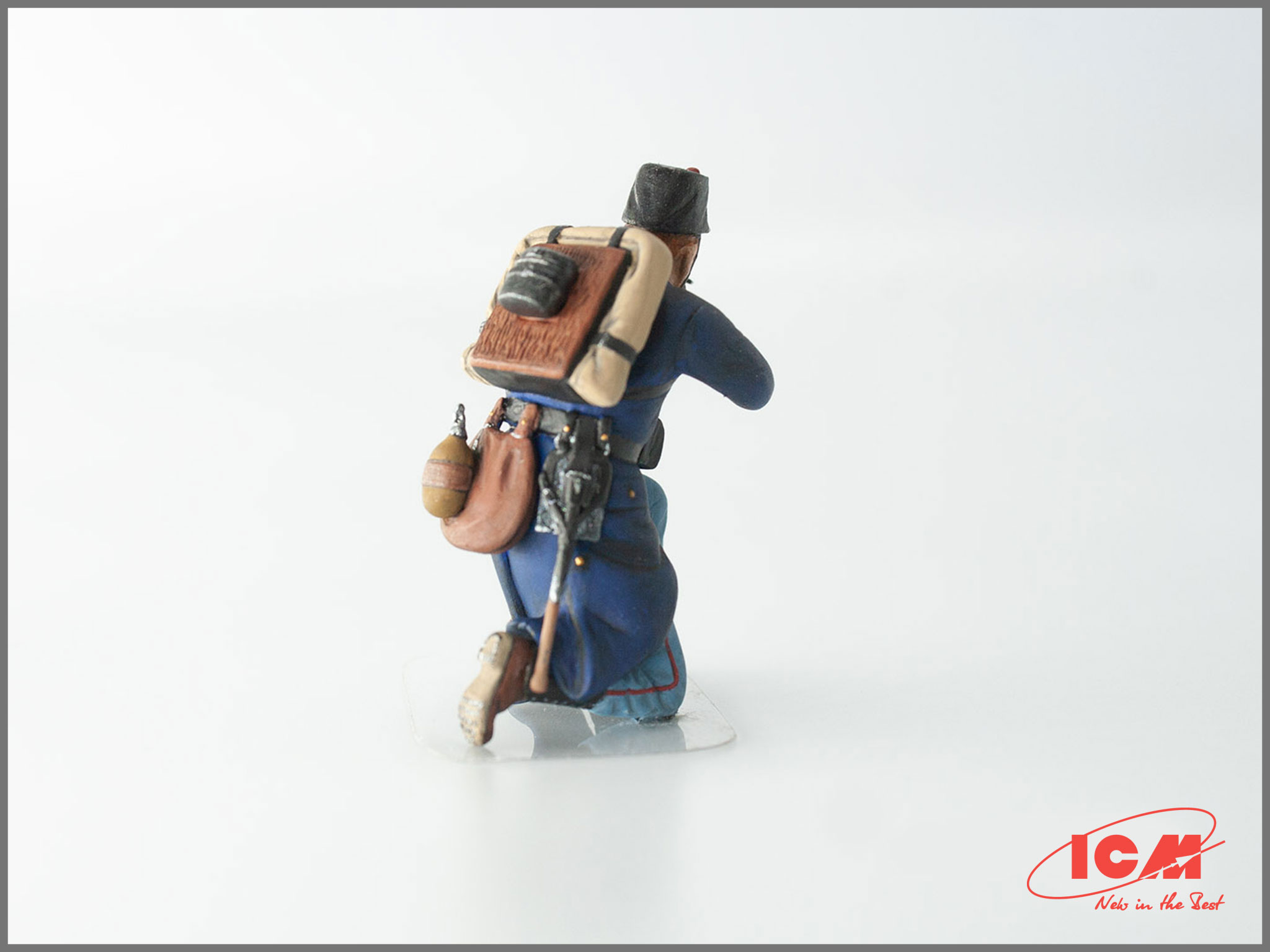 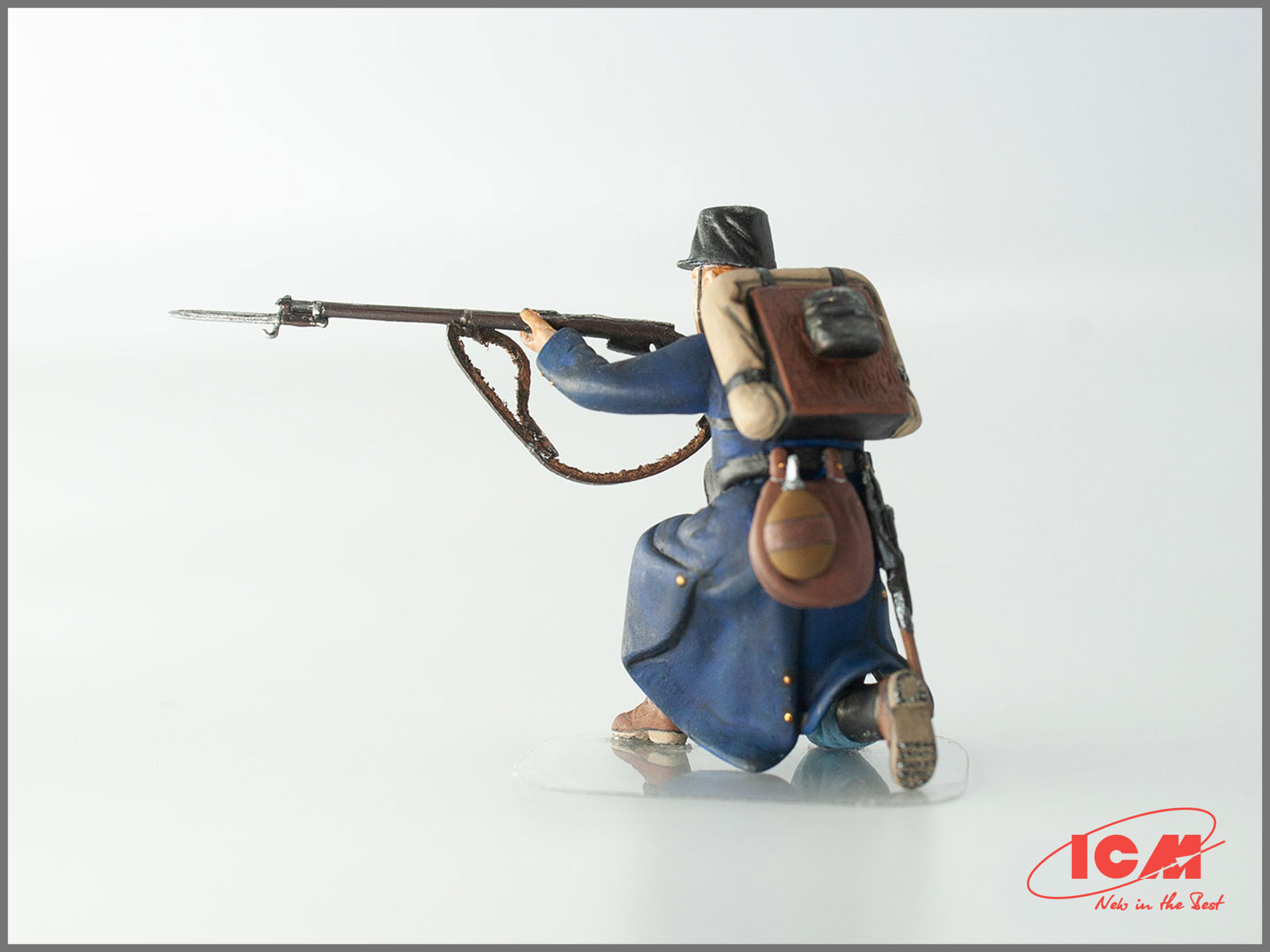 The total number of the Belgian armed forces mobilized for hostilities was 375,000. The uniform of the Belgian infantry at the beginning of the war was considered insufficiently adapted to the conditions of modern combat, and this later became the reason for changes in the appearance of the soldiers.