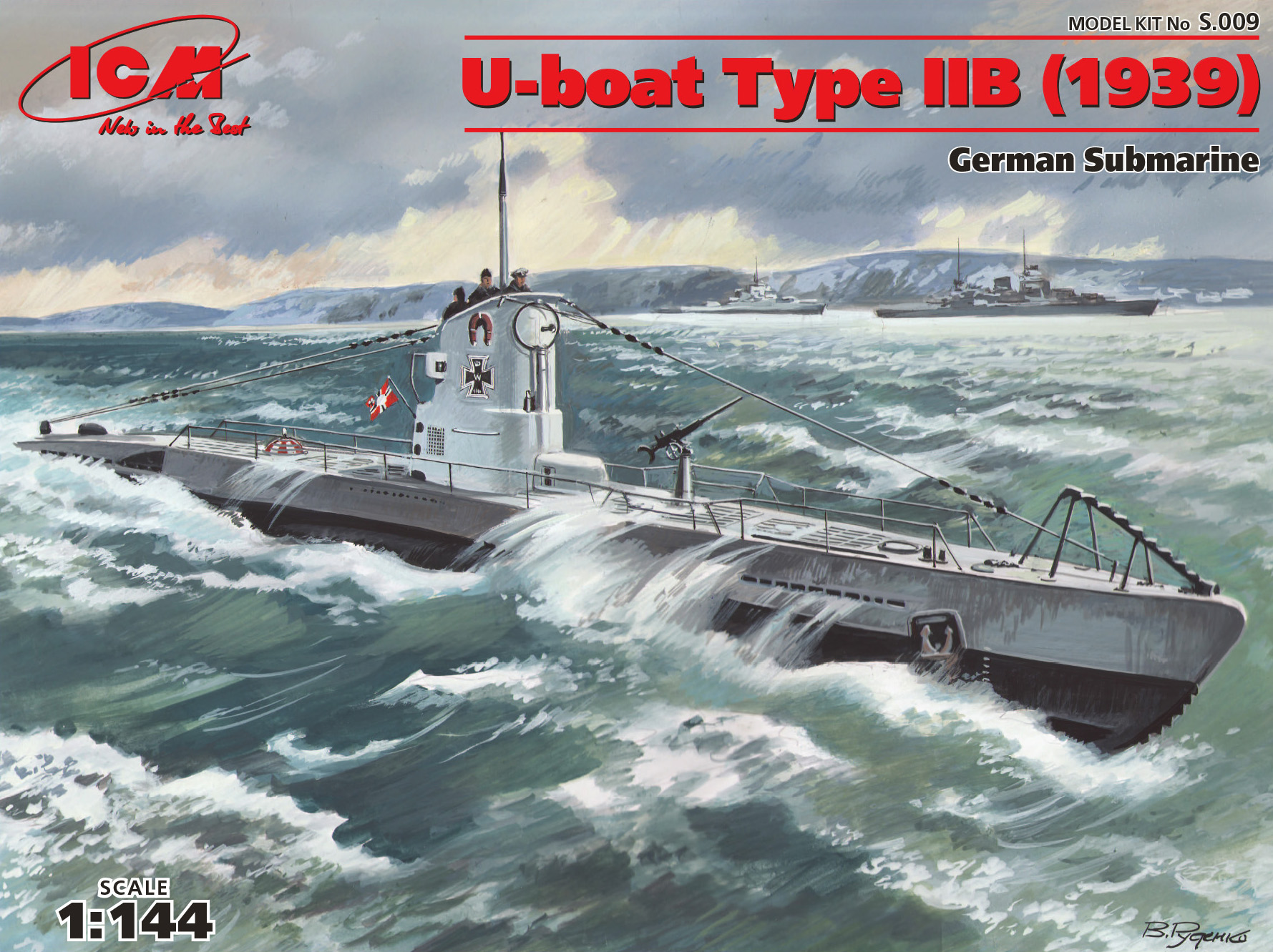 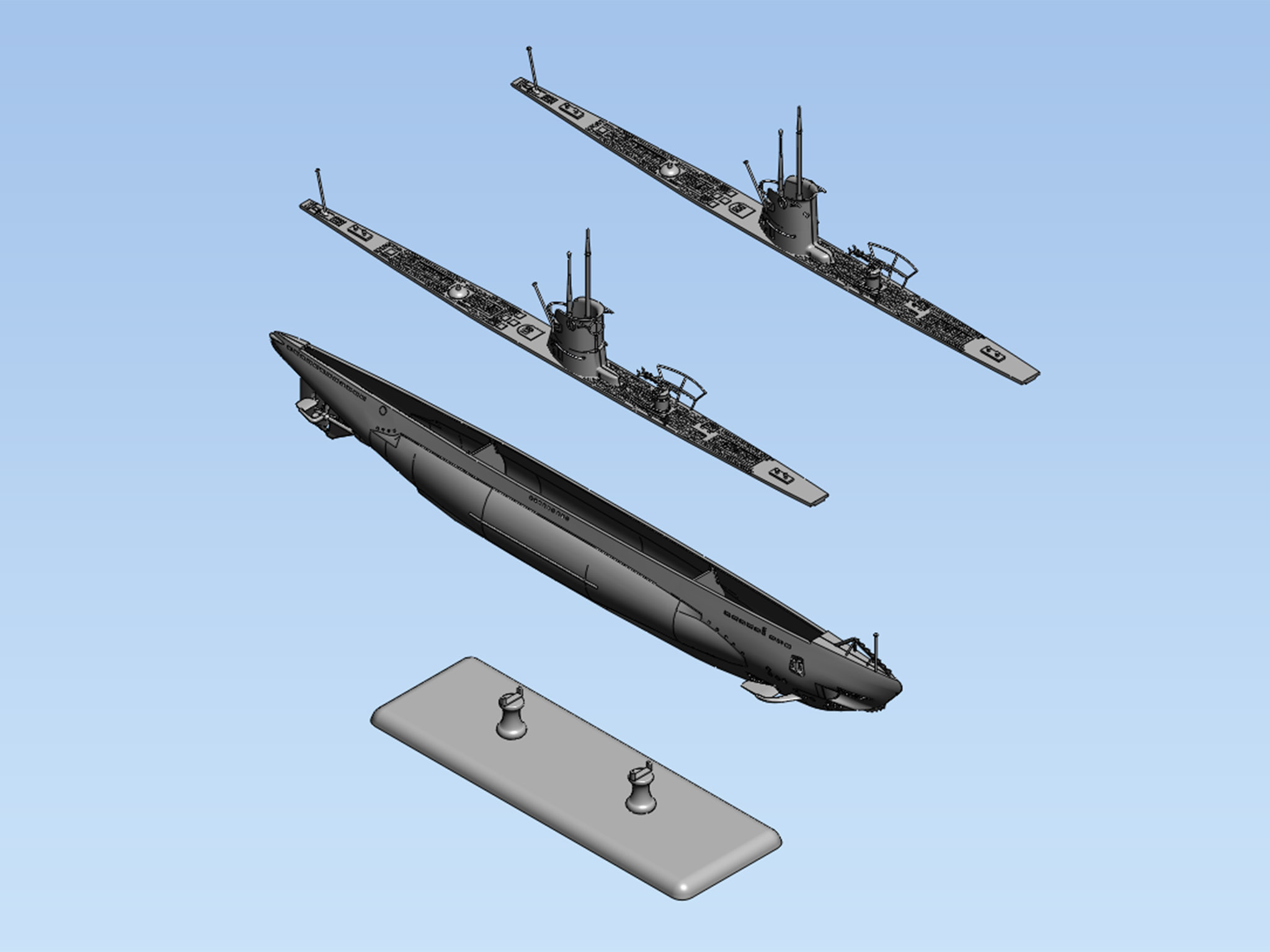 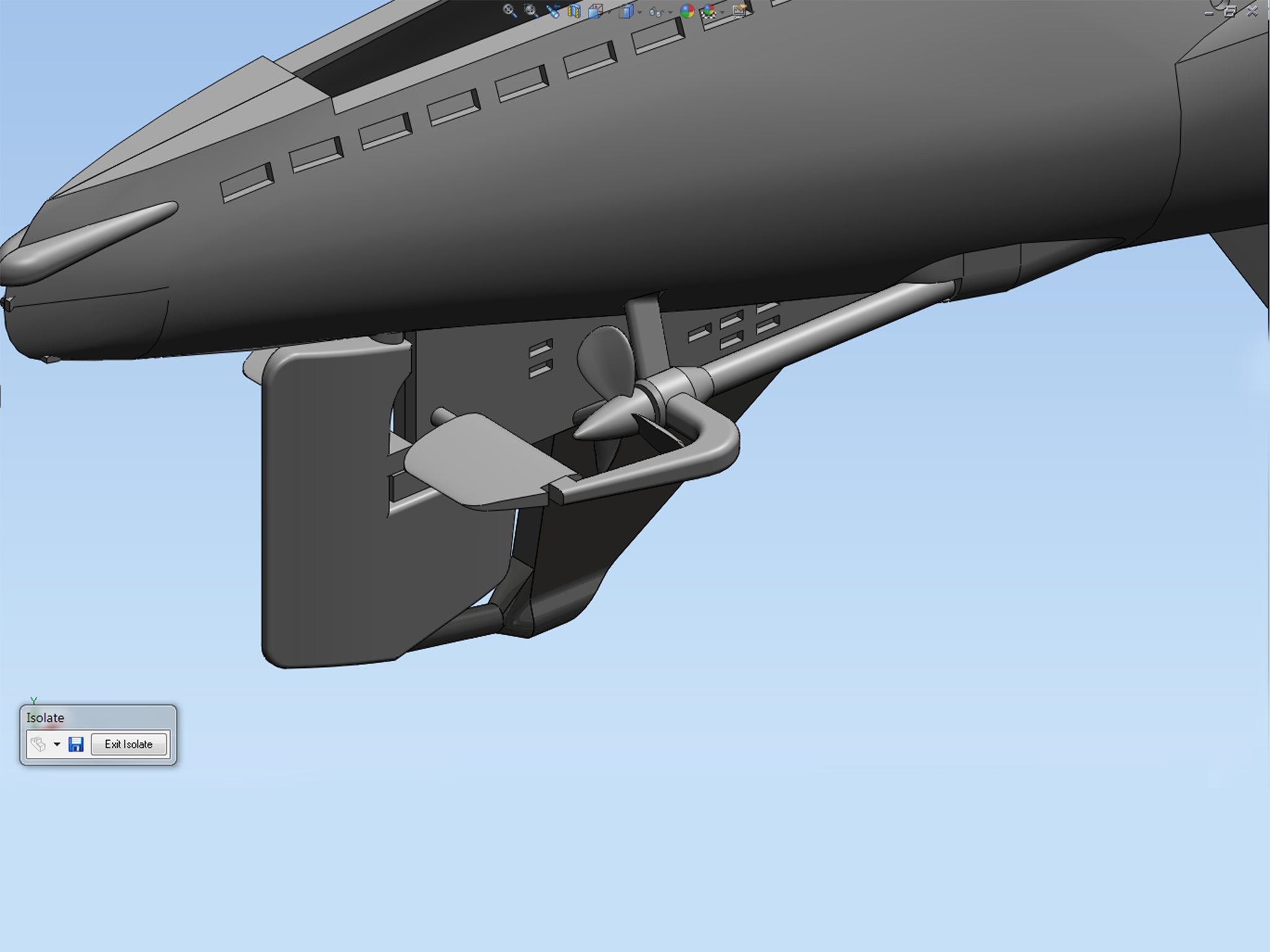 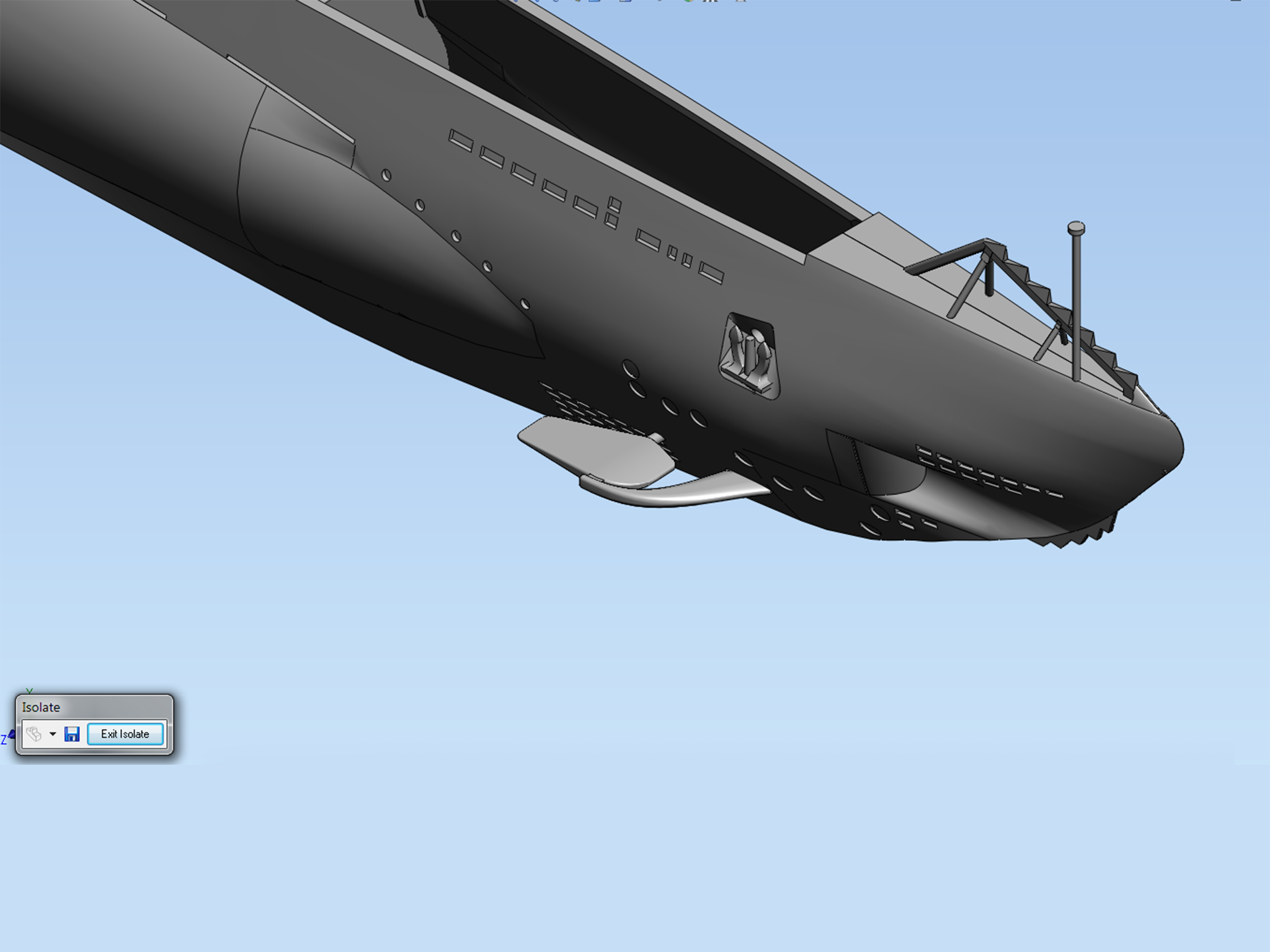 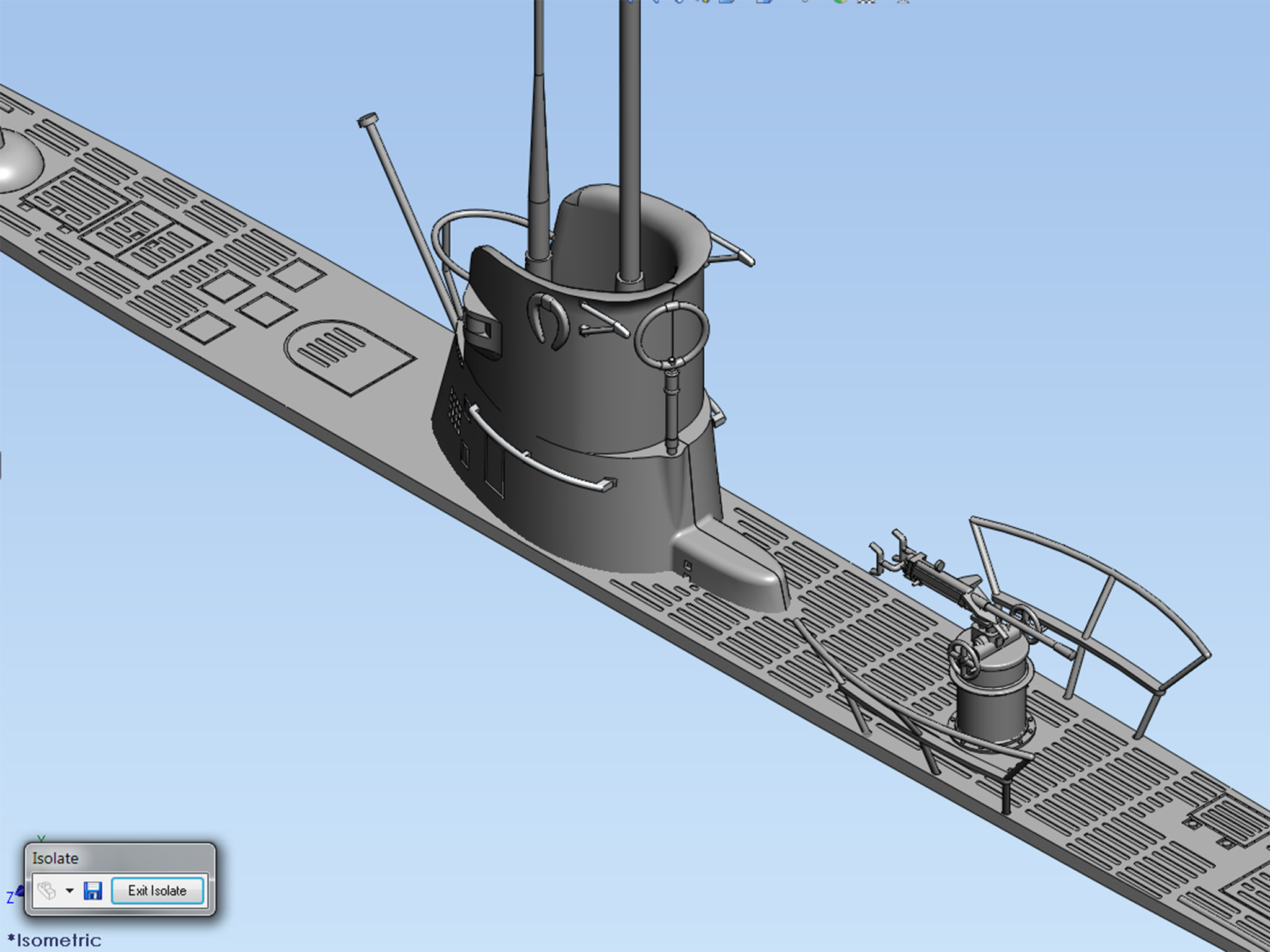 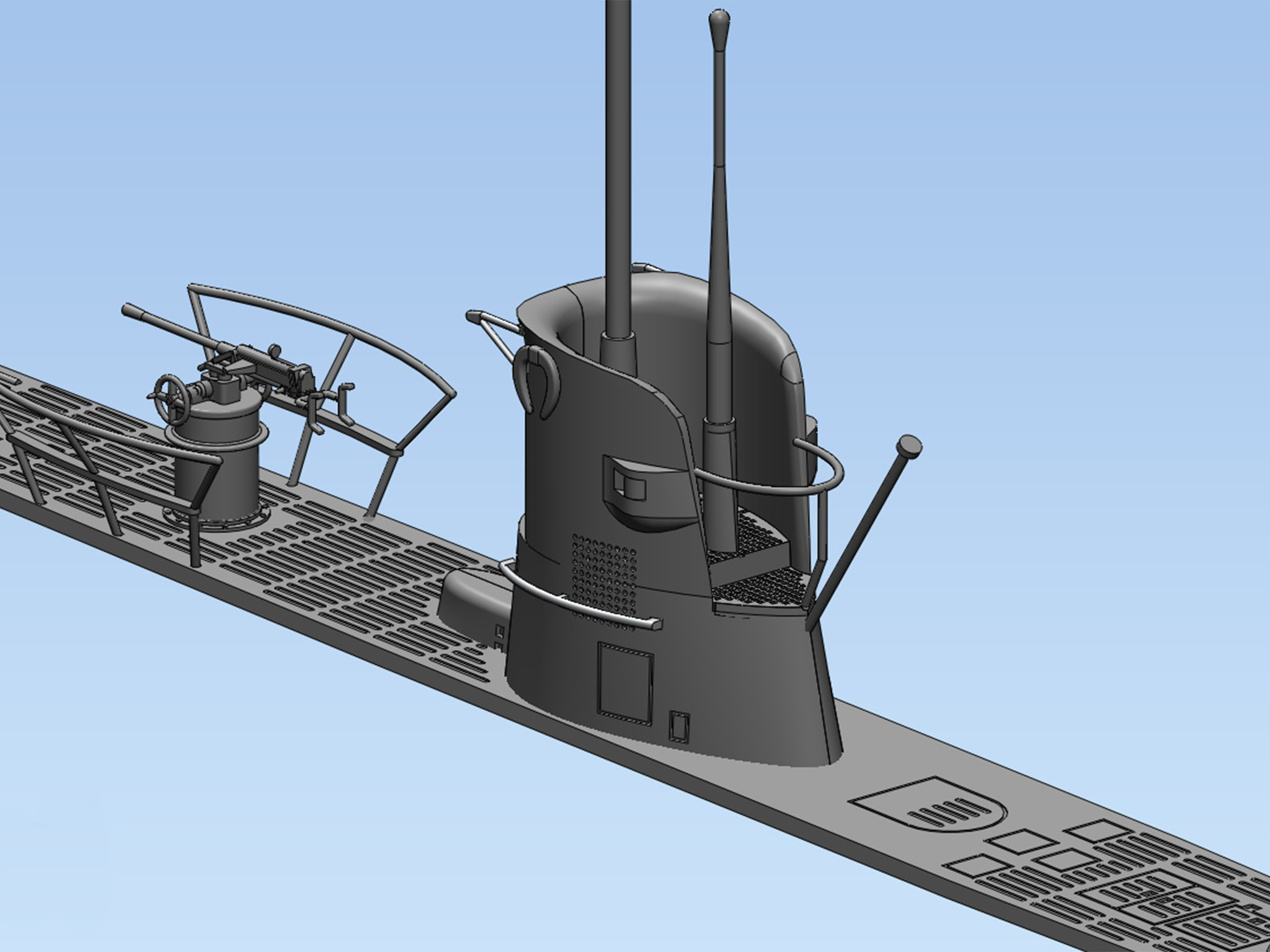 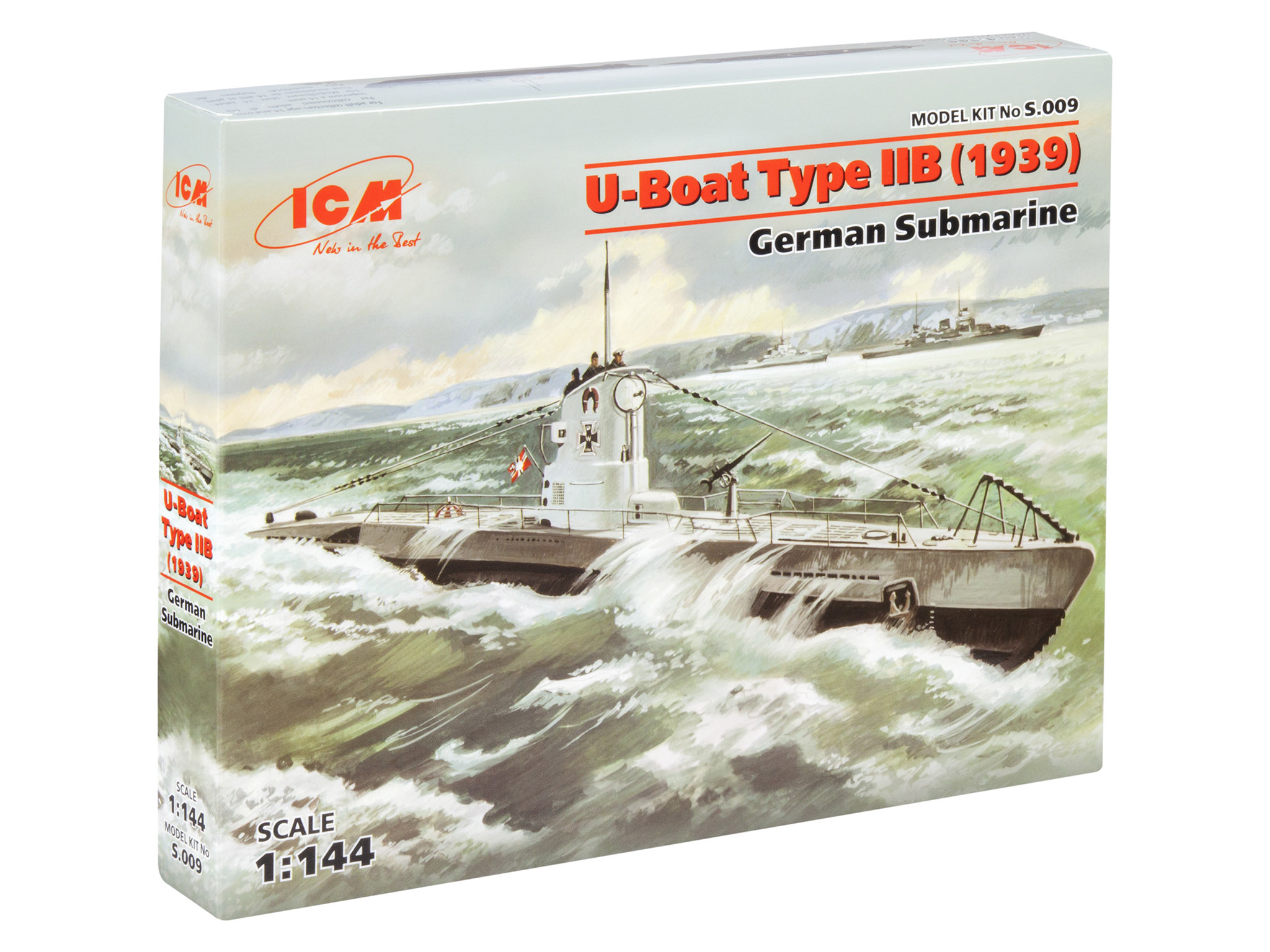 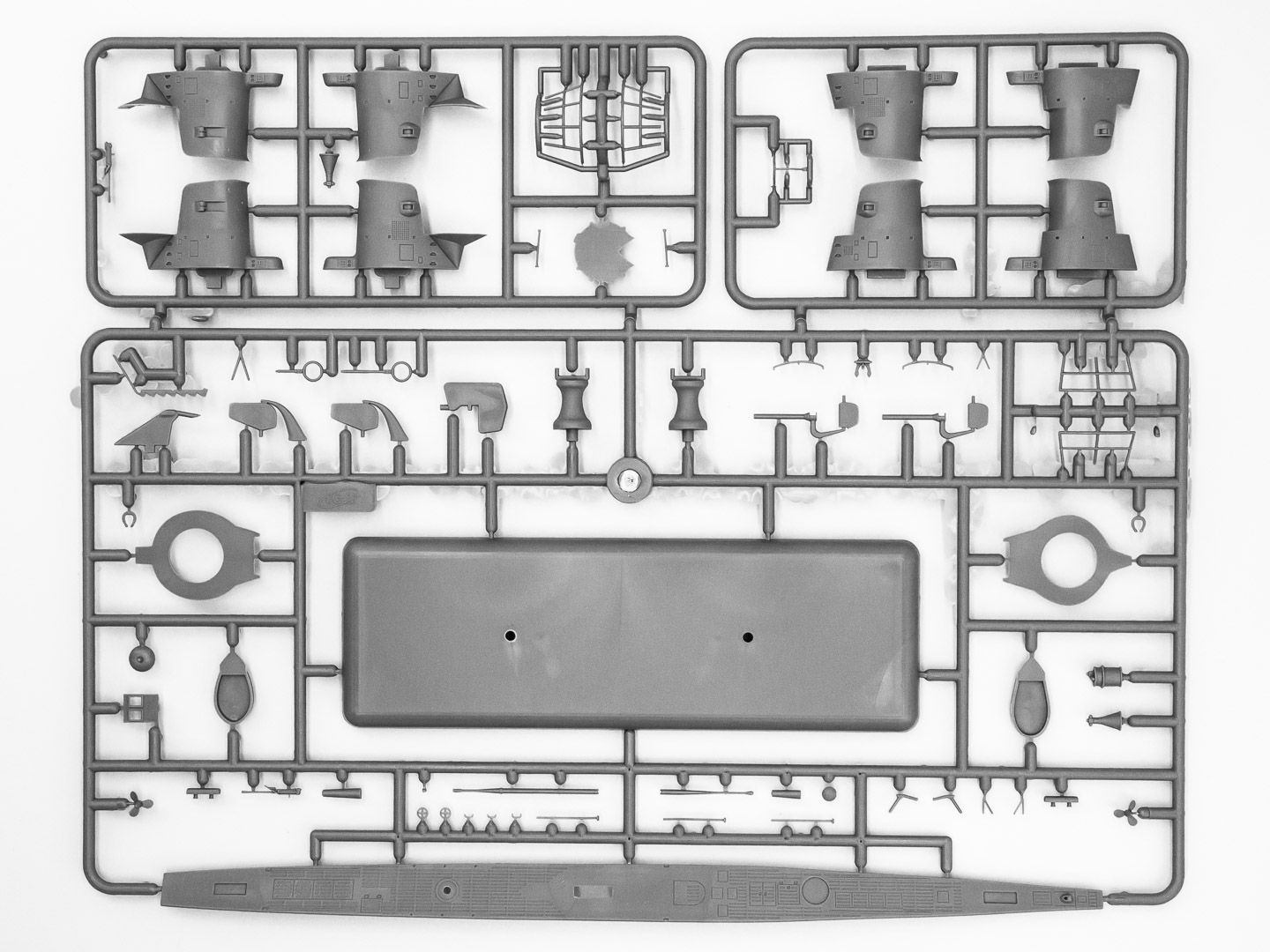 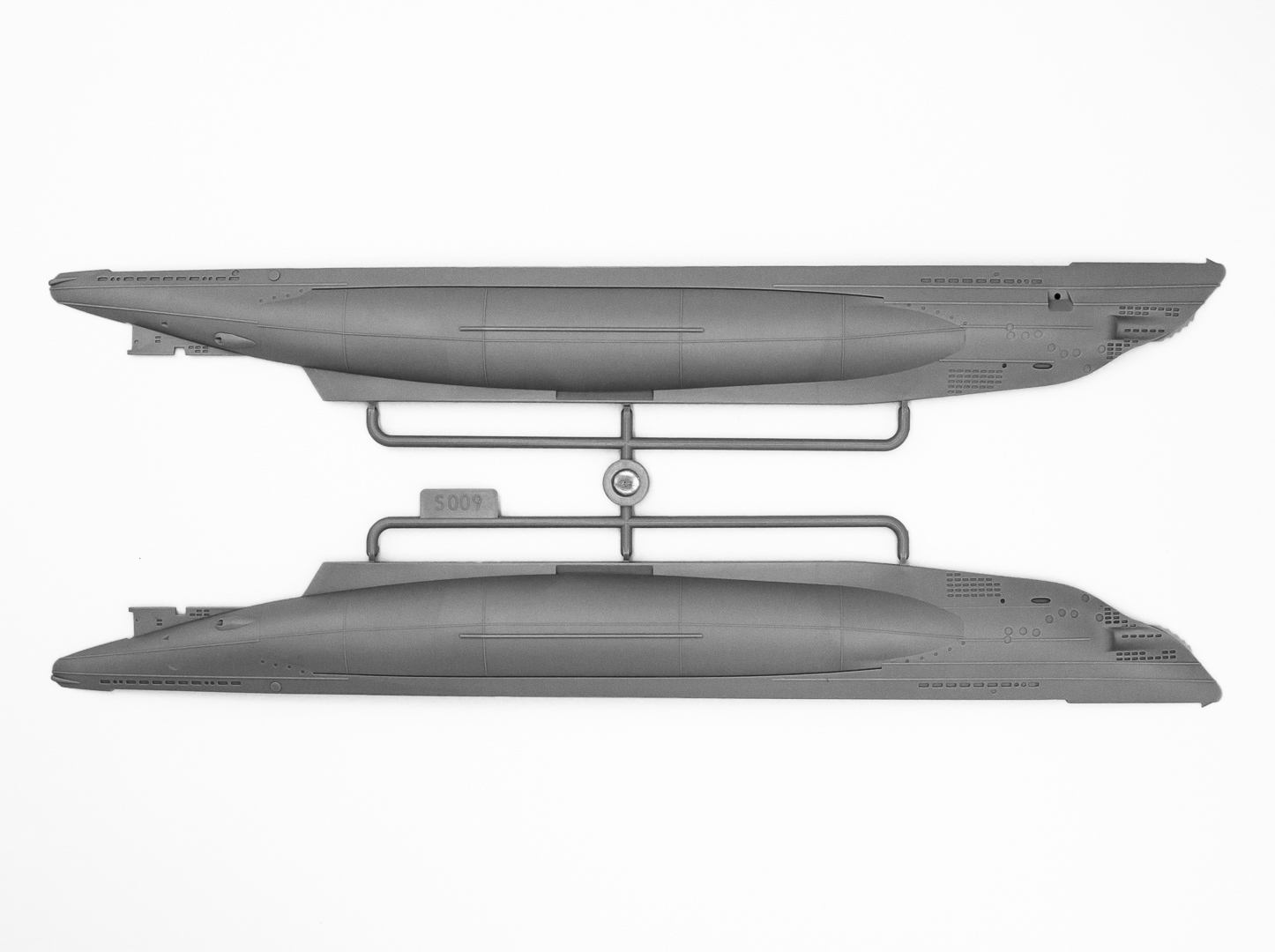 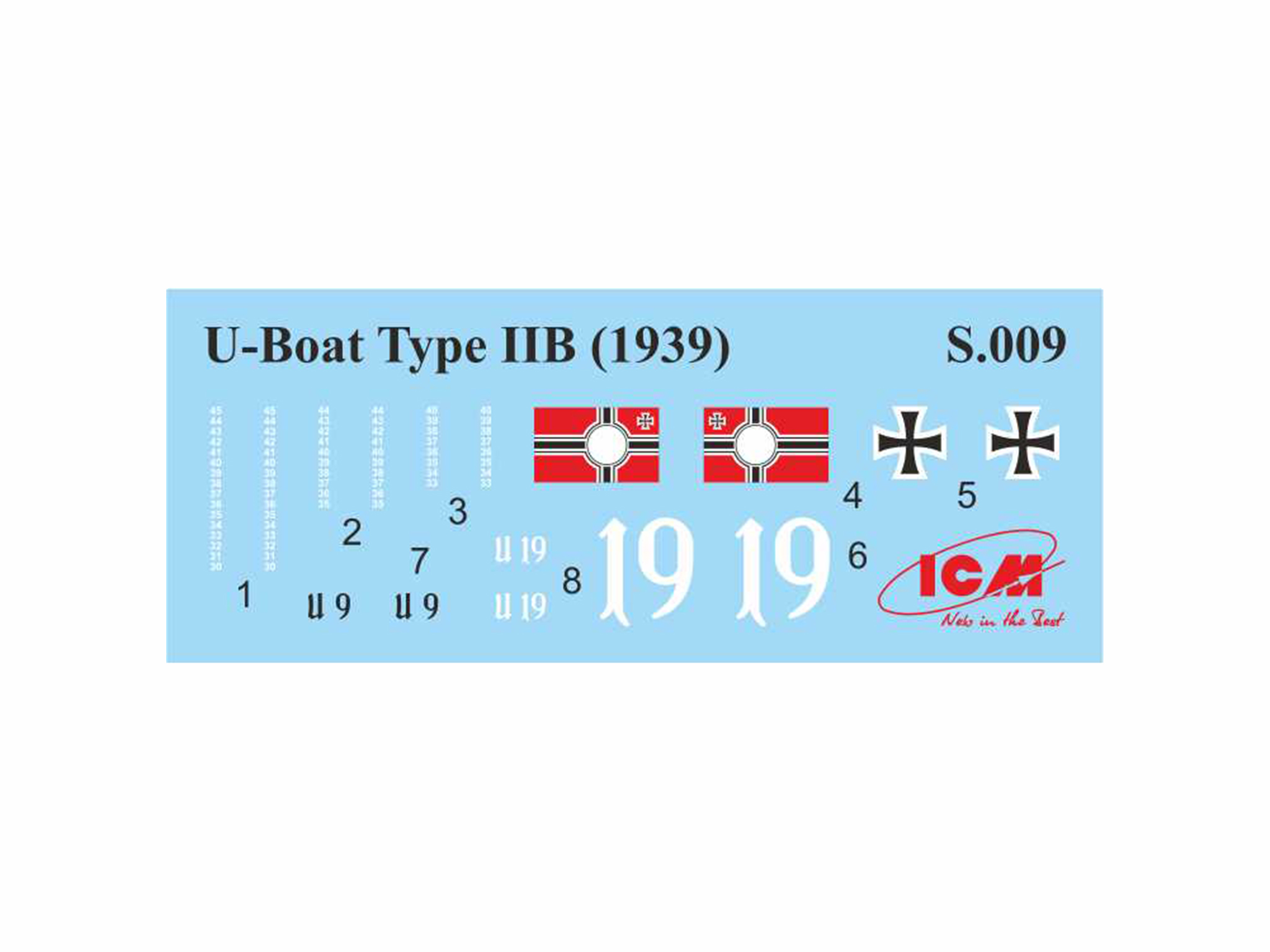 The coastal Type II U-Boats were became the first vessels of this class, that were built  in Germany after the end of WWI.  The improved IIВ series submarines were built in Deutsche Werke (U13-U16) and Germania Werft in Kiel (U7-U12, U17-U24). They all were included to the Kriegsmarine in 1935-1936. Two flotillas were formed with those vessels – the 1st Weddigen and 3d Lohs.

With the beginning of WWII the Type II U-Boats were in active use as mine-layers in ports and river estuaries of England and Scotland Eastern Coast, and also for anti-shipping struggle in the English Channel area.

From Spring 1941 the coastal U–Boats were used mainly in training role in Baltic.