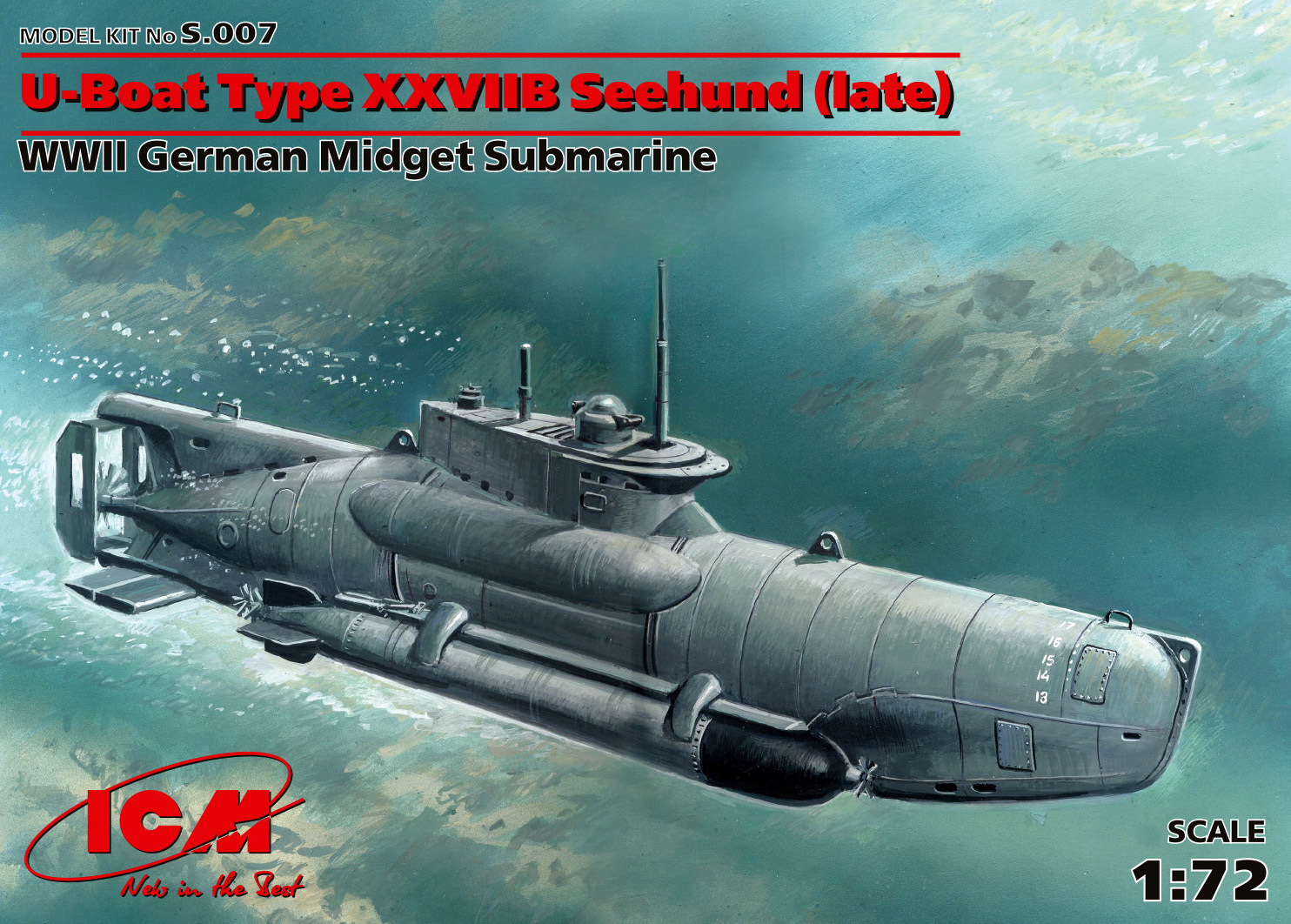 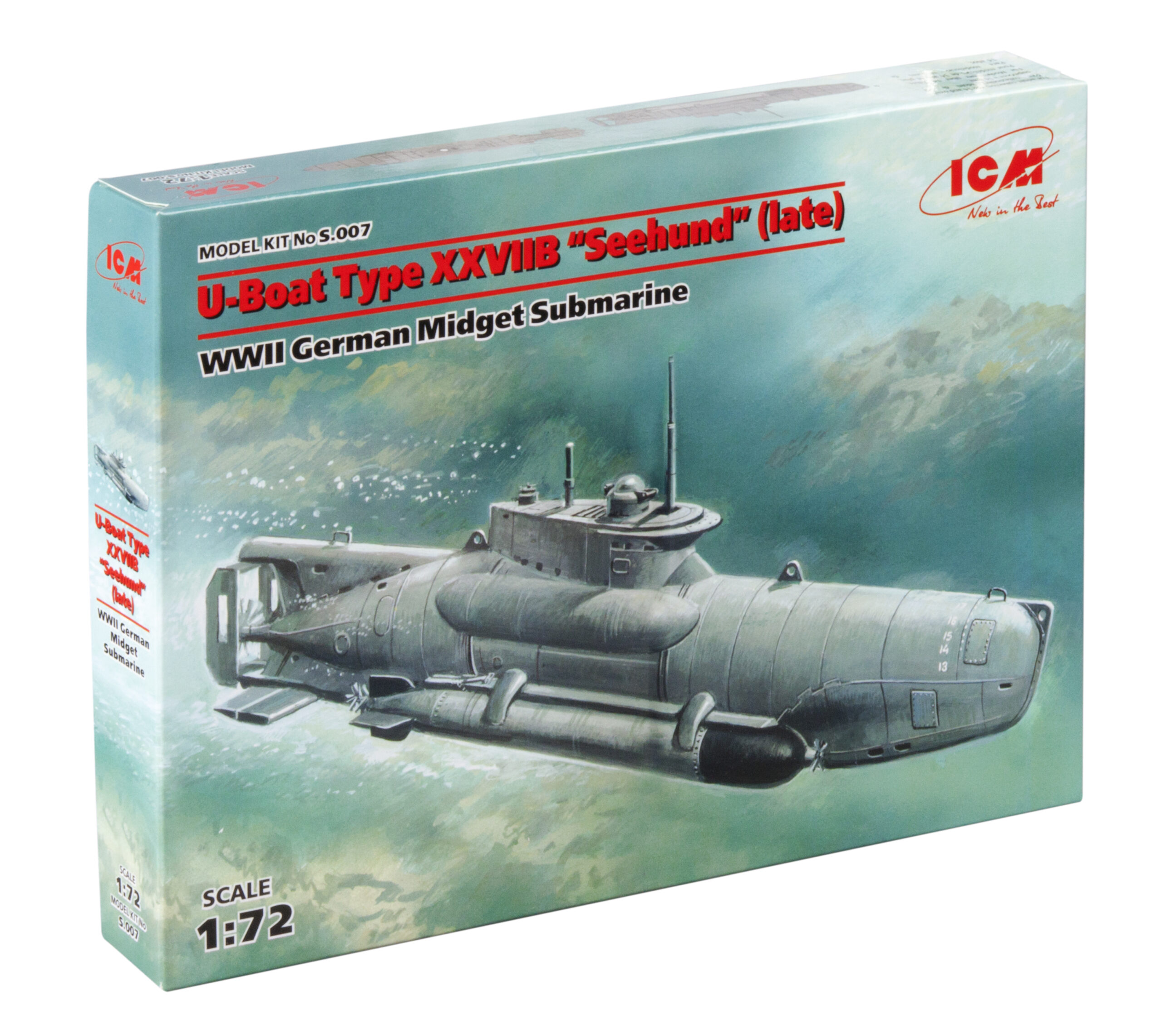 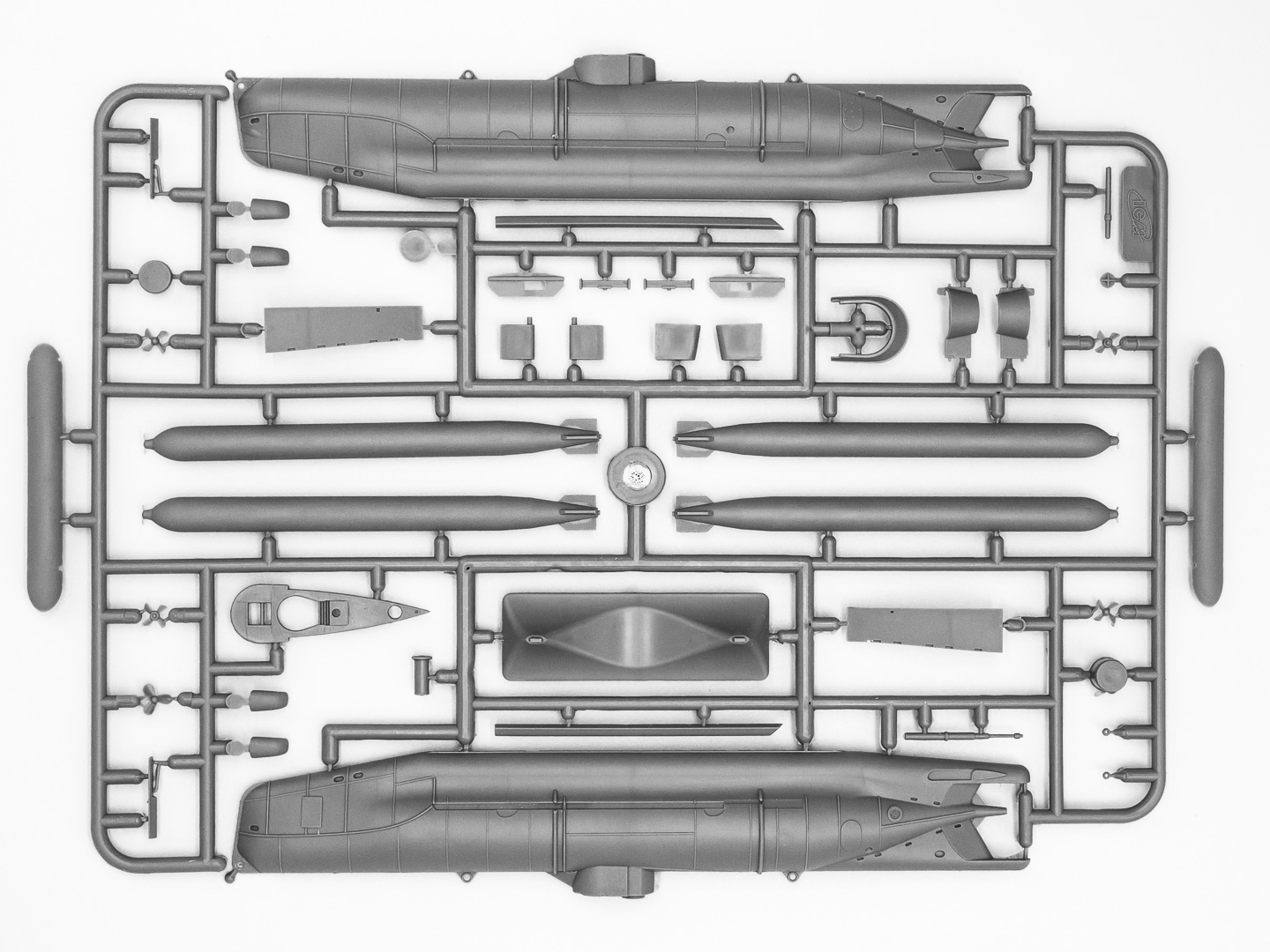 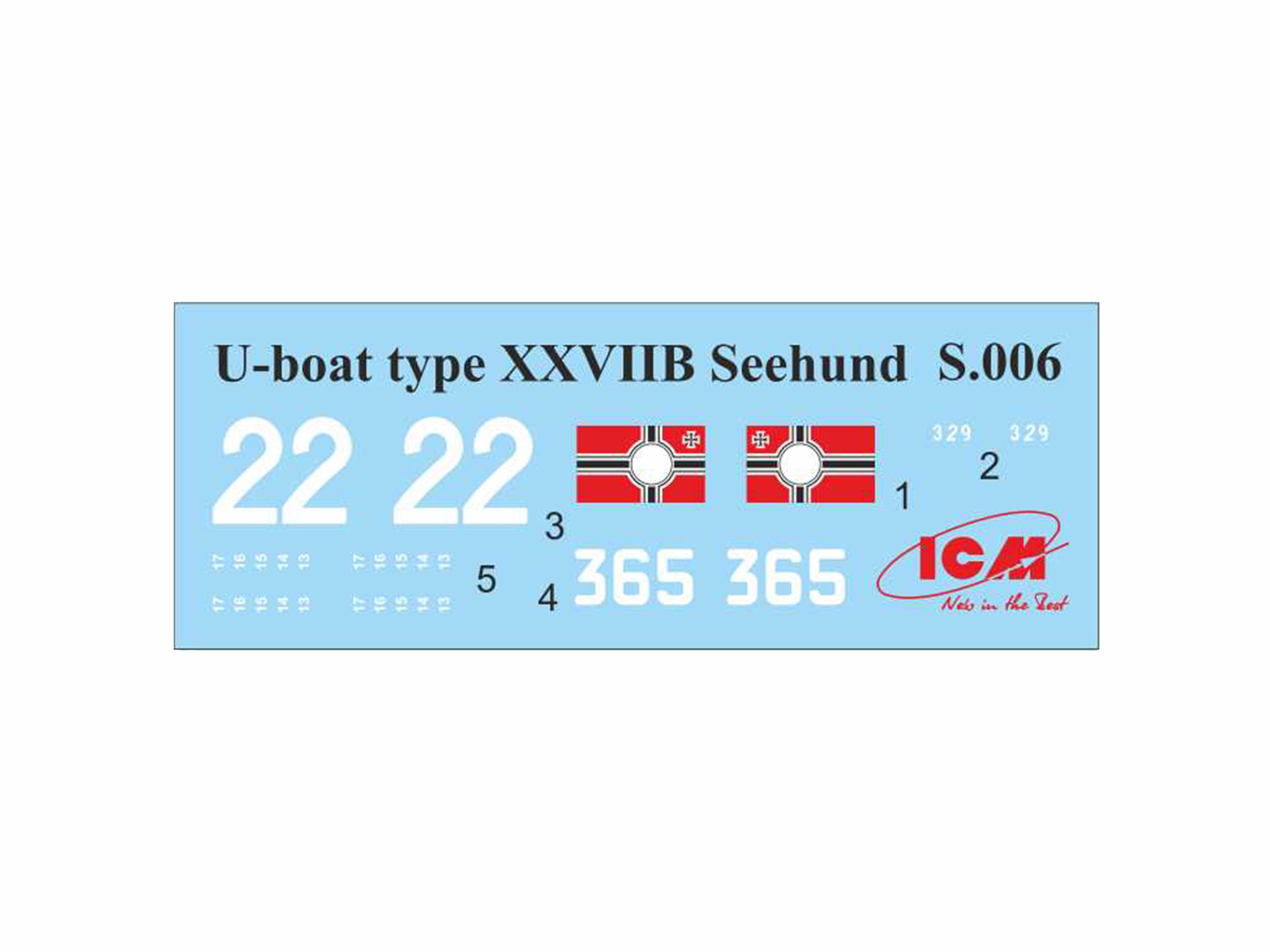 The Seehund (“Seal”) was the most effective of German midget submarines. The project XXVIIB was designed in spring 1944. Serial production was developed in Schichau Werk in Elbing and Germania Werft in Kiel. Up to the end of war there were built 285 units.

After the end of war 4 Seehund submarines served in French Navy up to 1956.