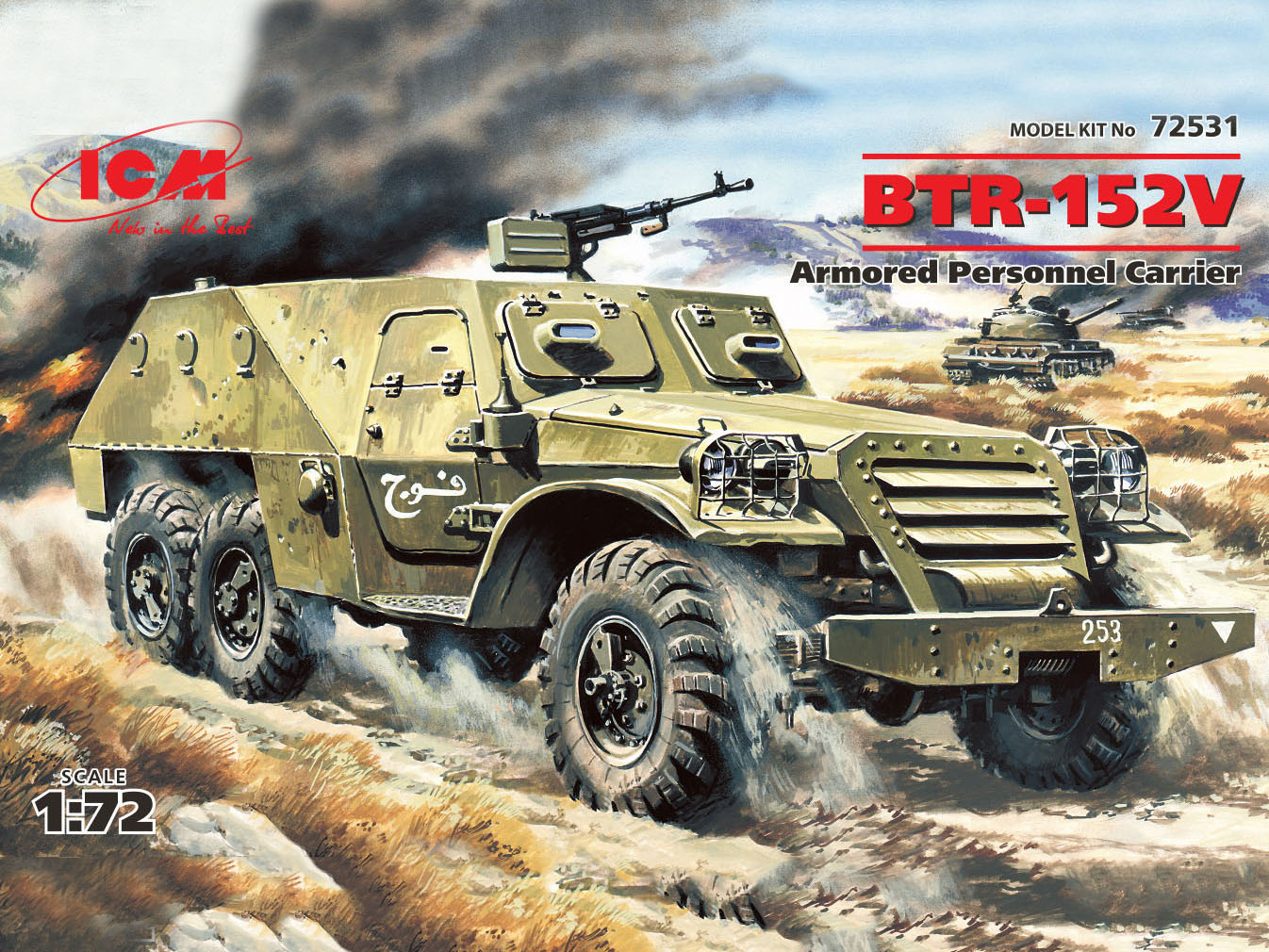 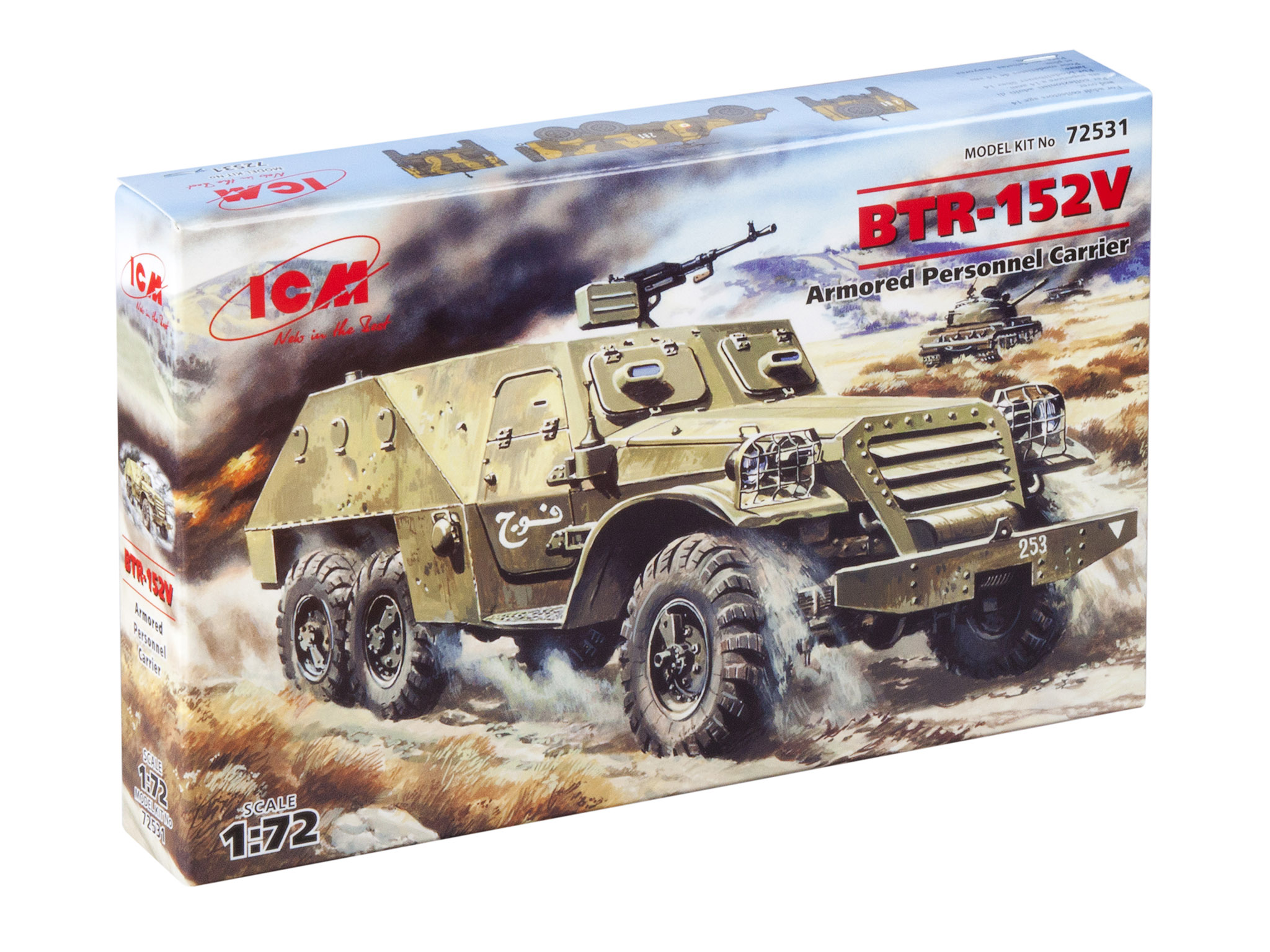 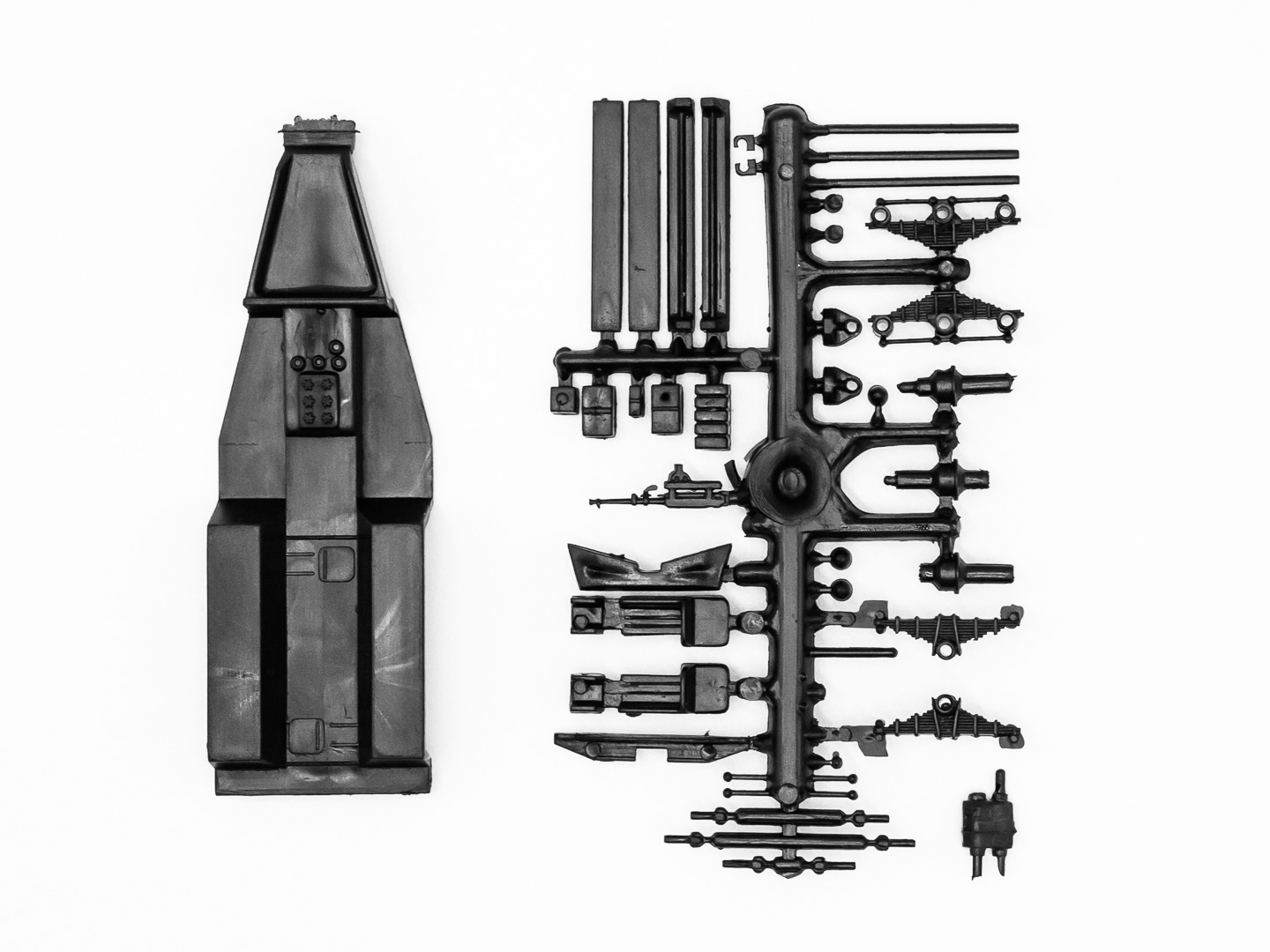 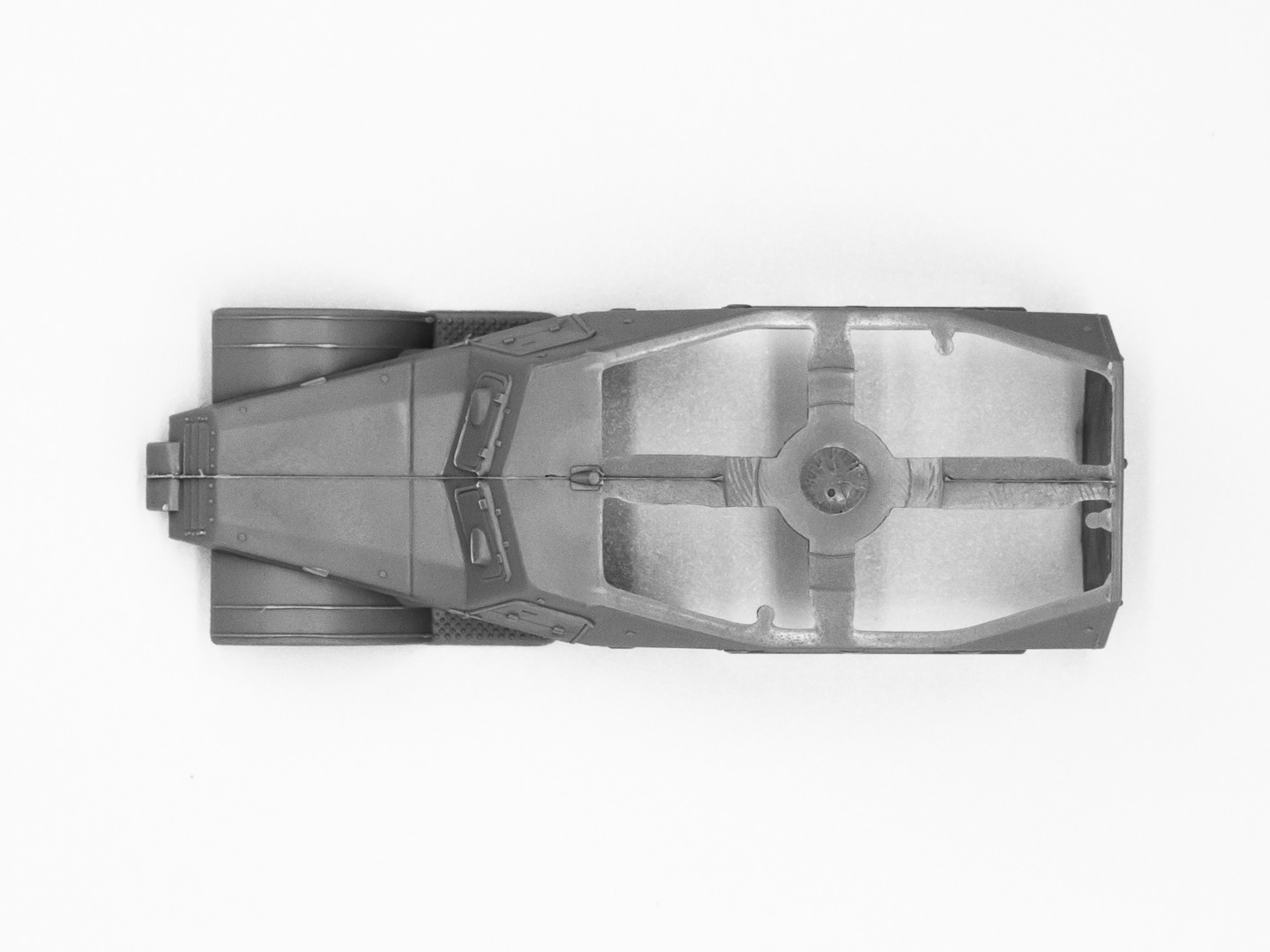 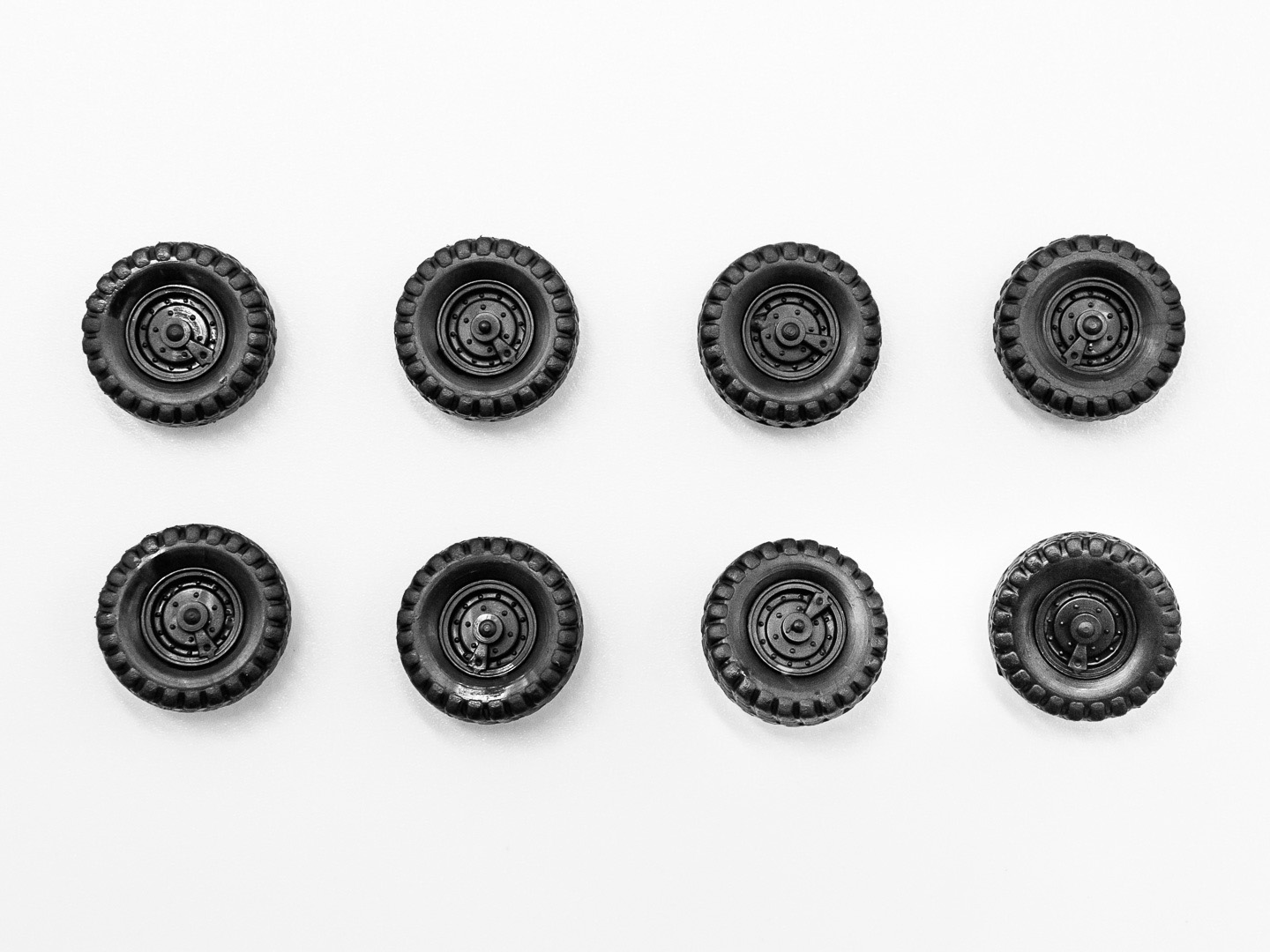 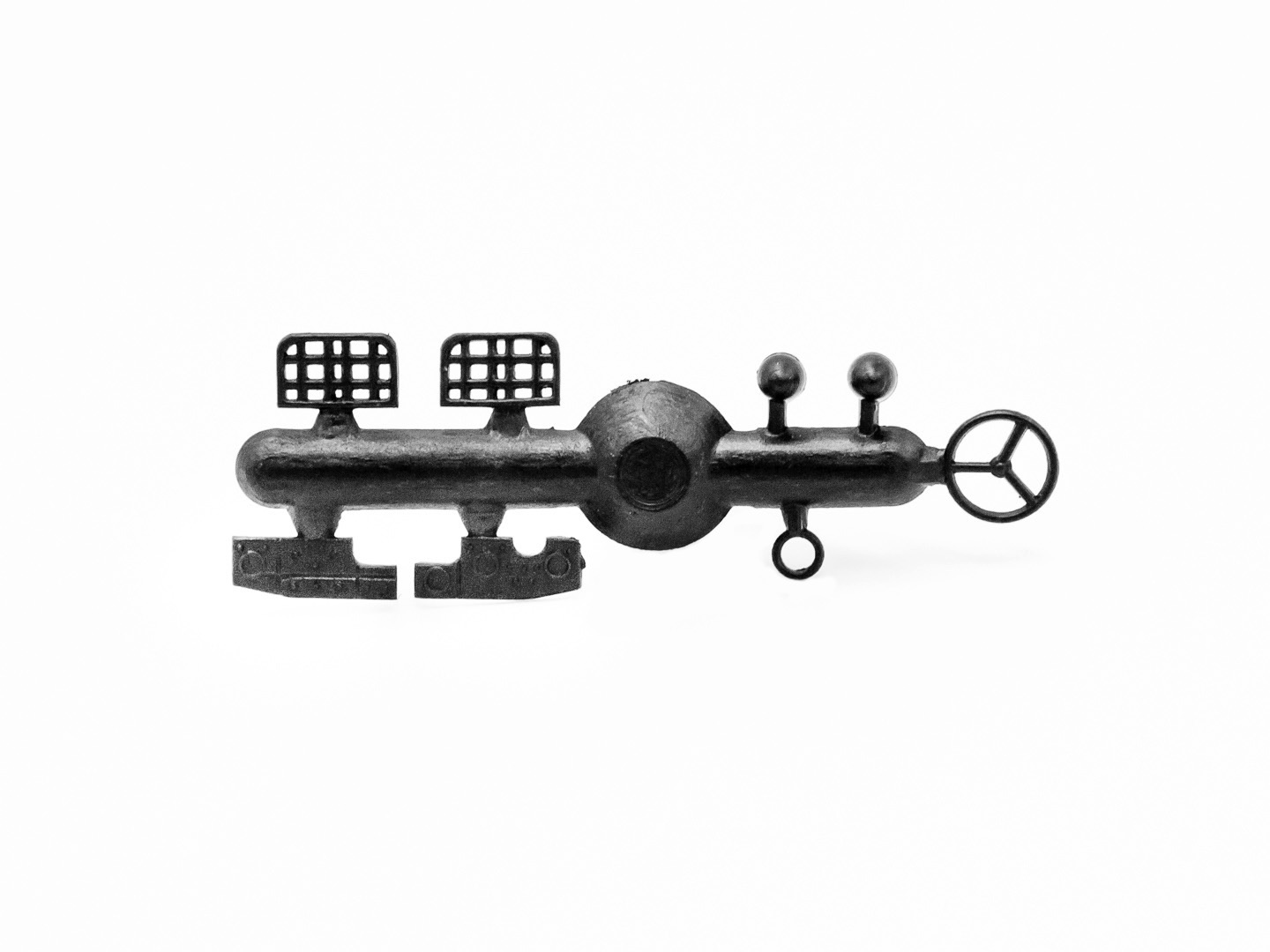 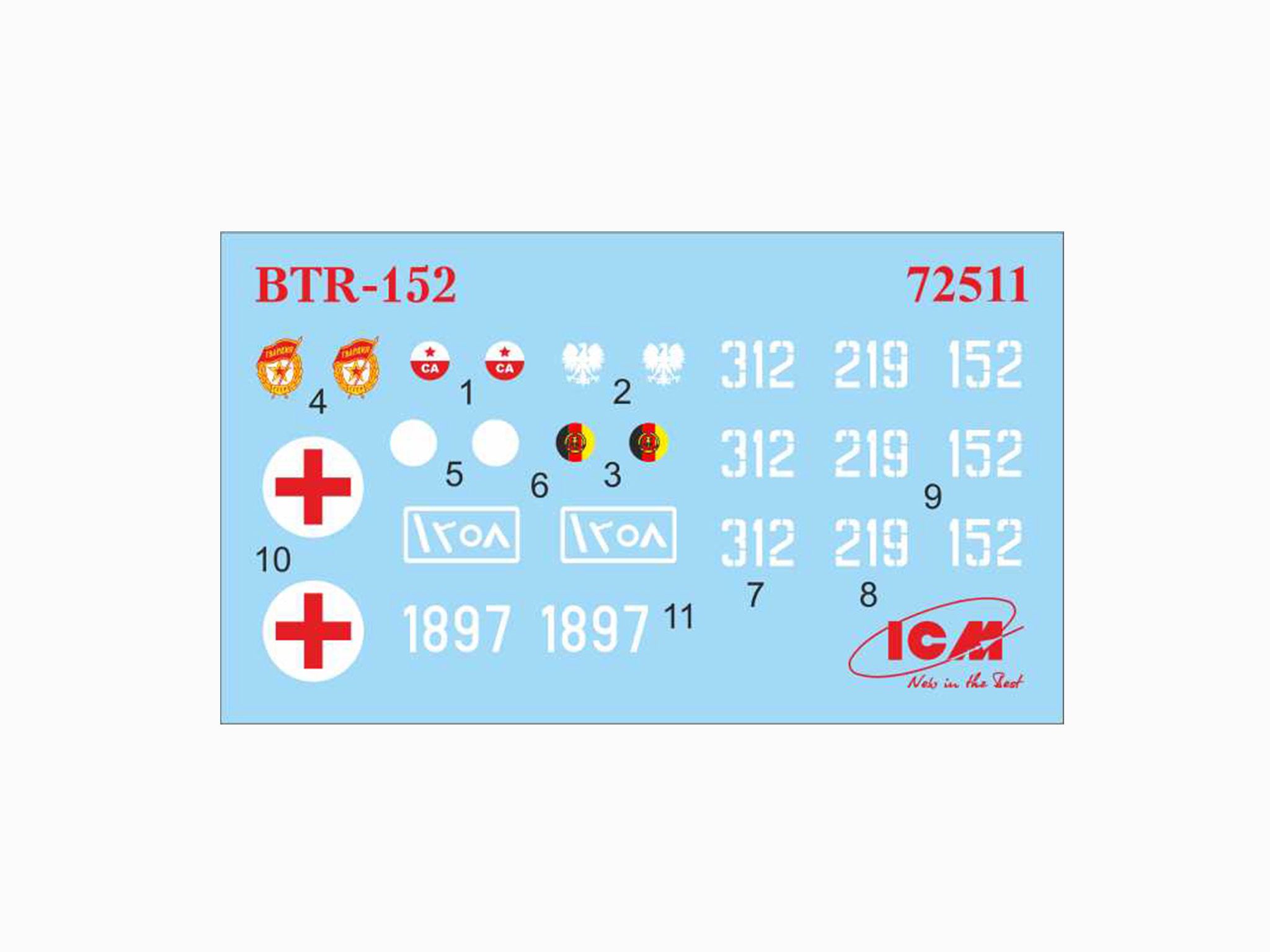 The first Soviet Armored Personnel Carrier BTR-152 has designed during 1946-1950 period. The BTR-152V has adopted as standard APC for Soviet Army in 1958. It has developed on the base of ZiL-157army truck. The modification BTR-152K had hull roof plate. The wide range of special army vehicles was built on BTR-152V base – command and staff mobile posts, medical cars, self-propelled anti-aircraft guns. BTR-152V and their variants served in Soviet and Warsaw Pact armies, armed forces of Soviet orientation countries. These vehicles were widely used during Arab-Israeli wars, in Angola and Vietnam.