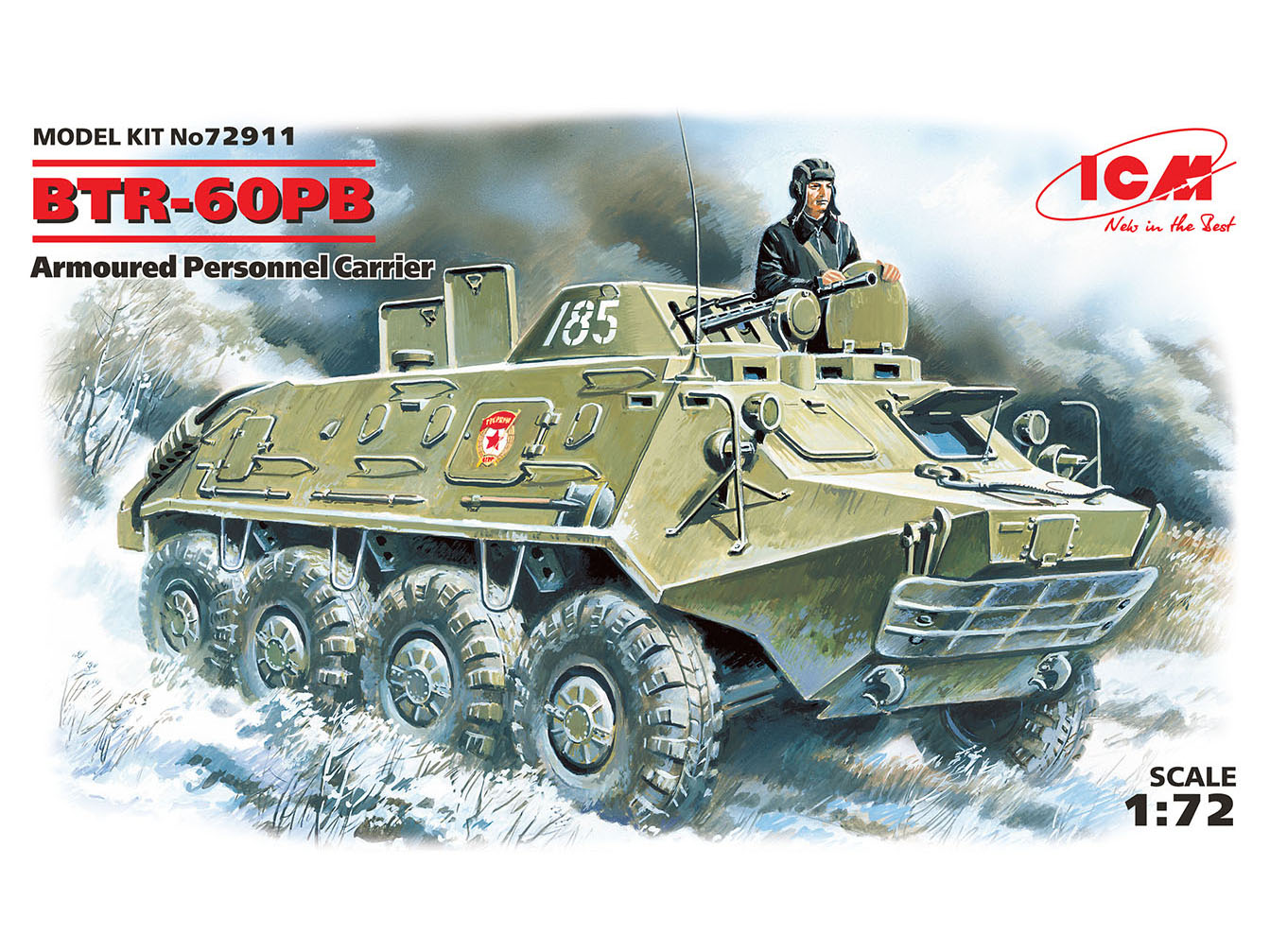 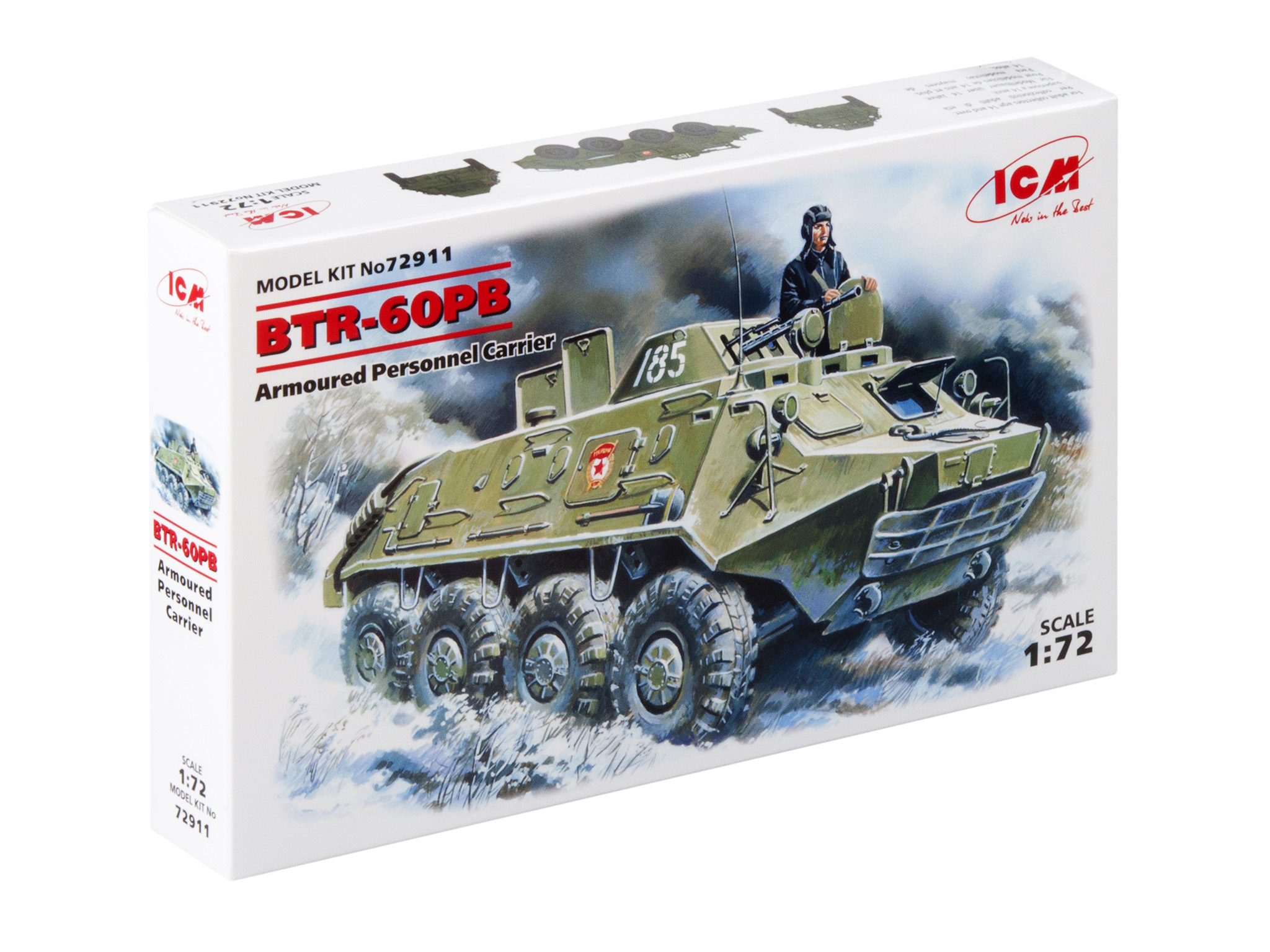 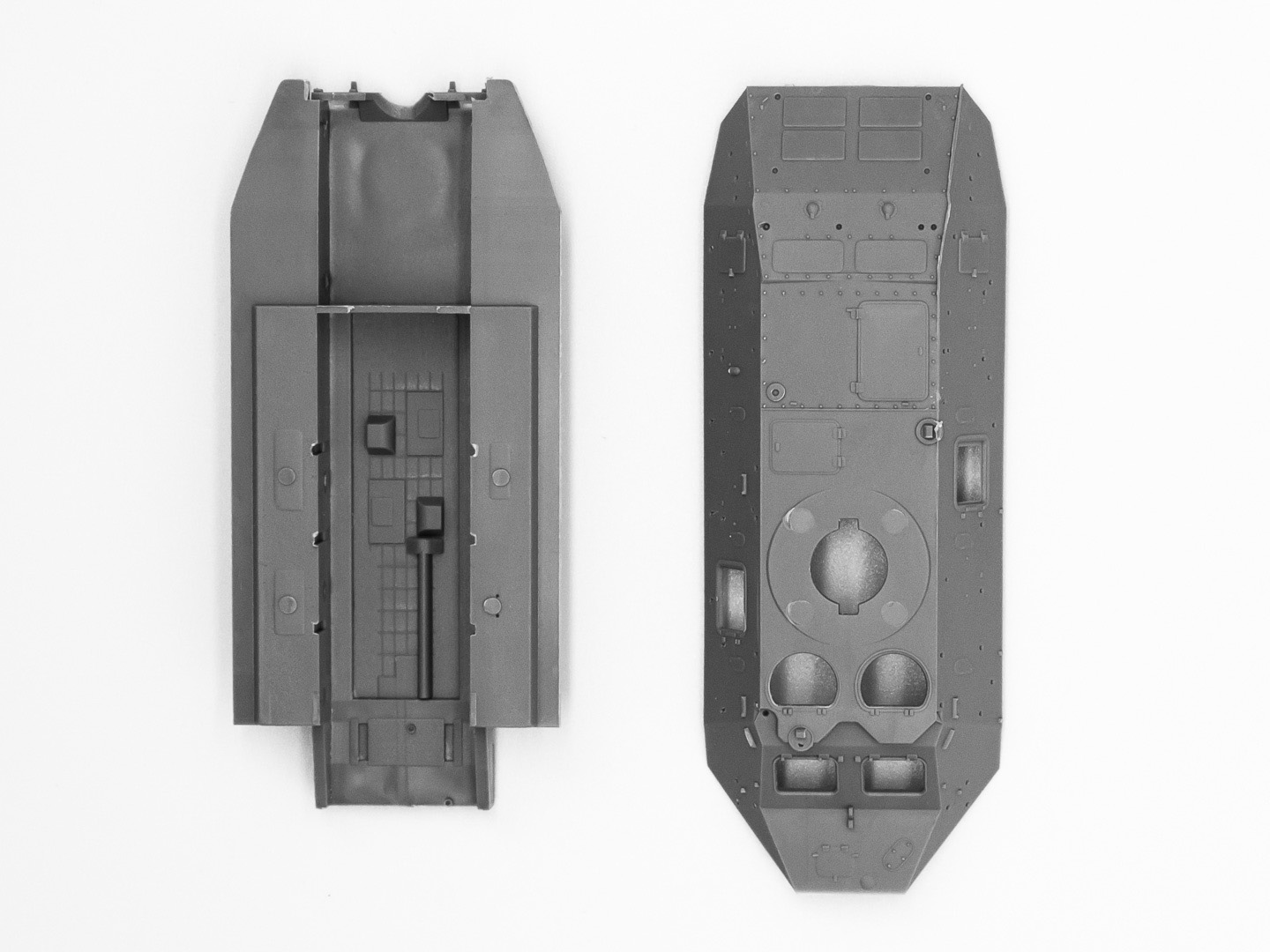 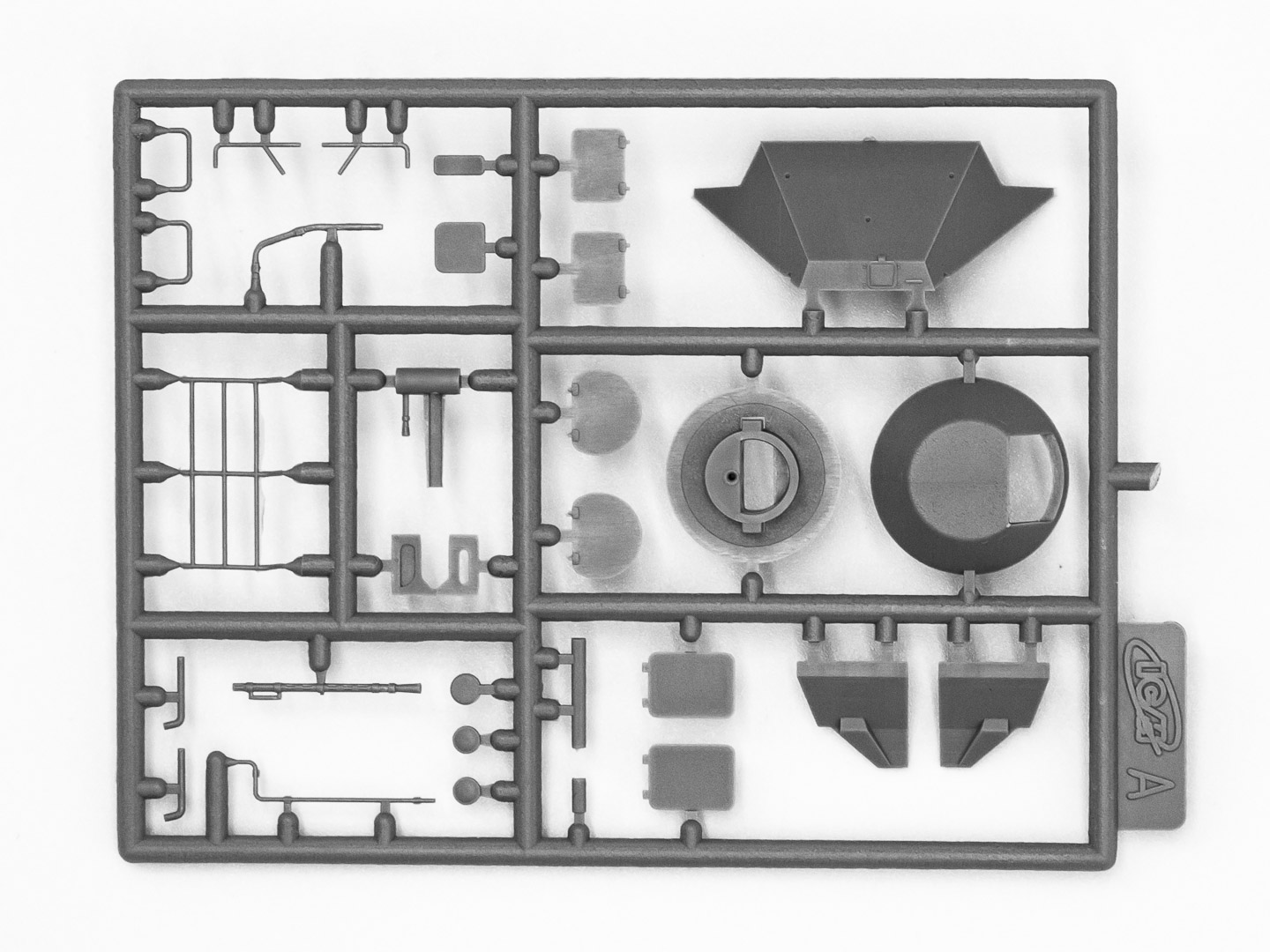 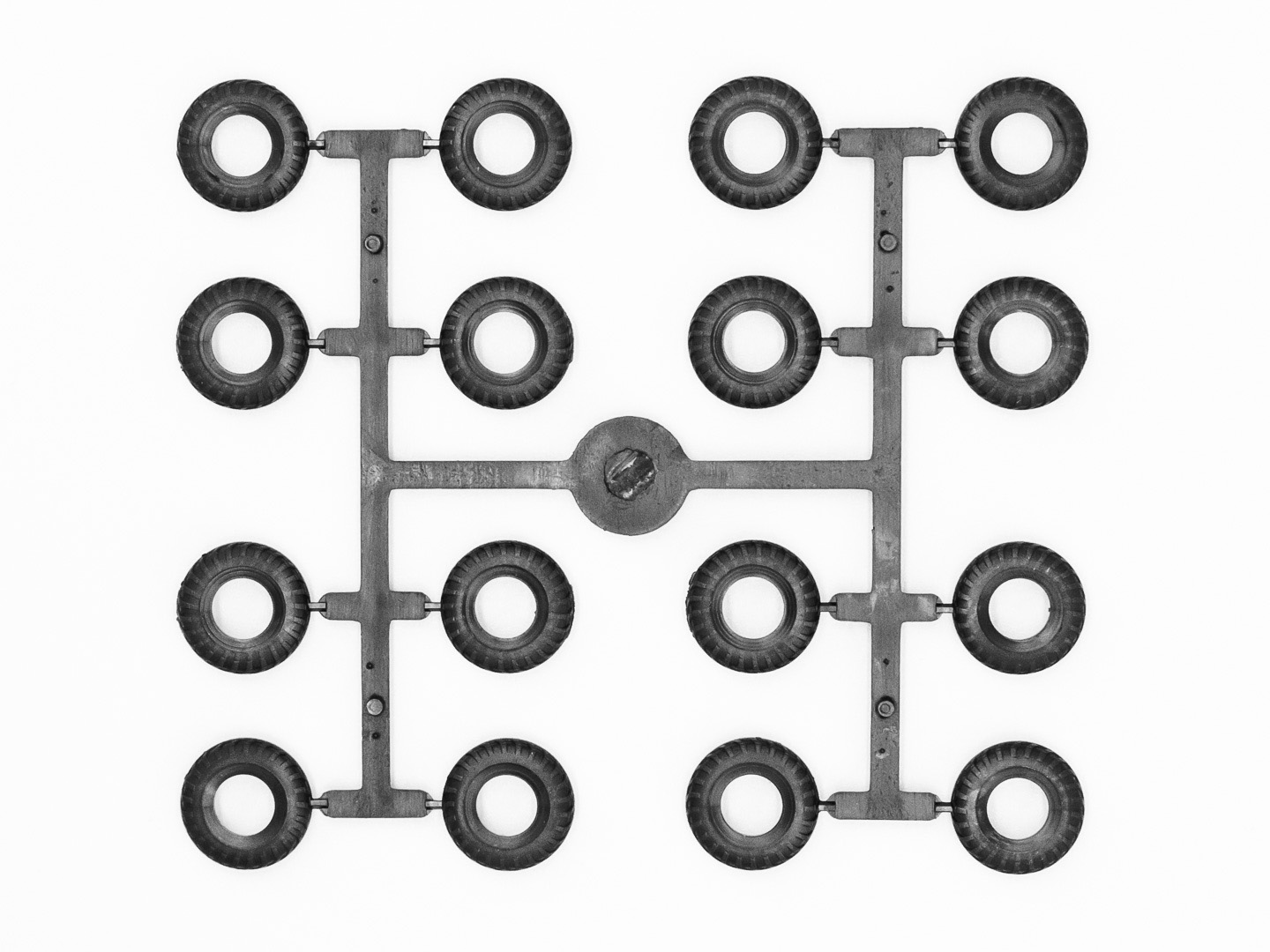 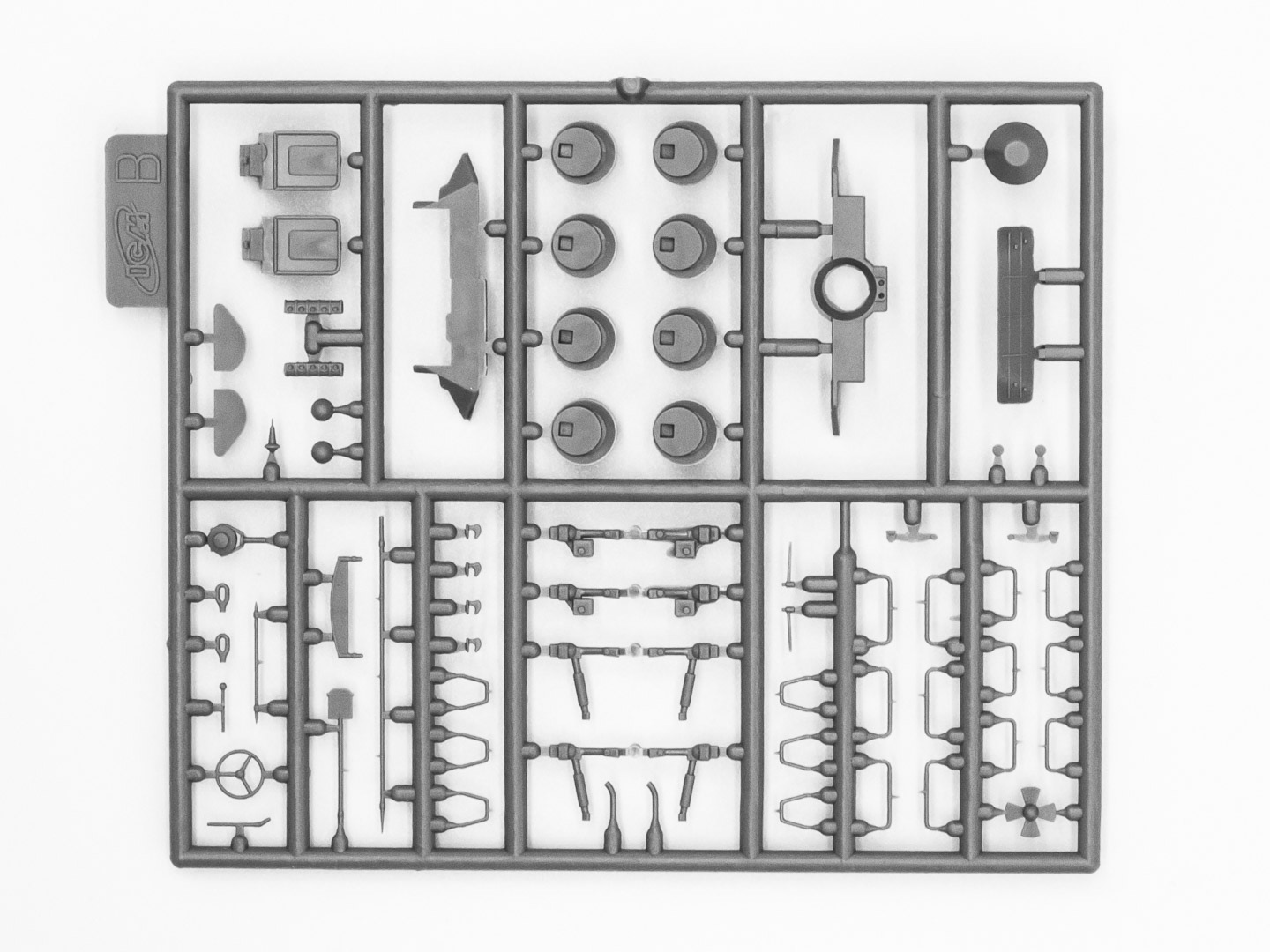 The armored personnel carrier BTR-60PB has created in the design bureau of Gorkiy automobile plant. It was the first Soviet combat vehicle, which had eight driving wheels. The first serial modification – BTR-60P – did not have a roof. BTR-60P were produced in 1960-1963. They came into service of Soviet Motorized Infantry Troops and Marine Infantry. BTR-60PB was the most expand modification, produced in 1966-1976. It had a turret with the KPVT heavy machine gun. These vehicles served in Soviet Army, GDR Army and were widely exported to many countries of Near East, Africa and South-East Asia.