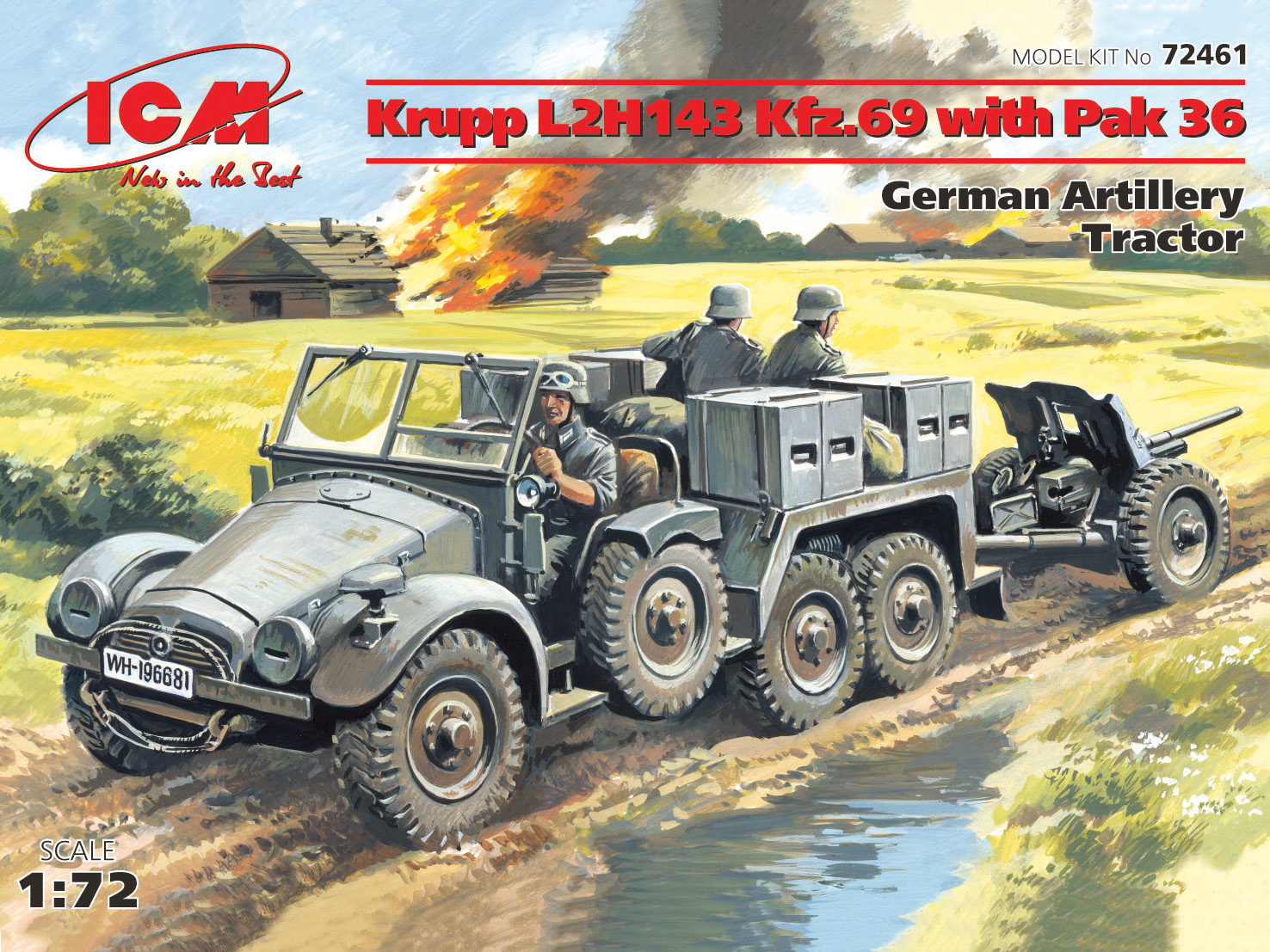 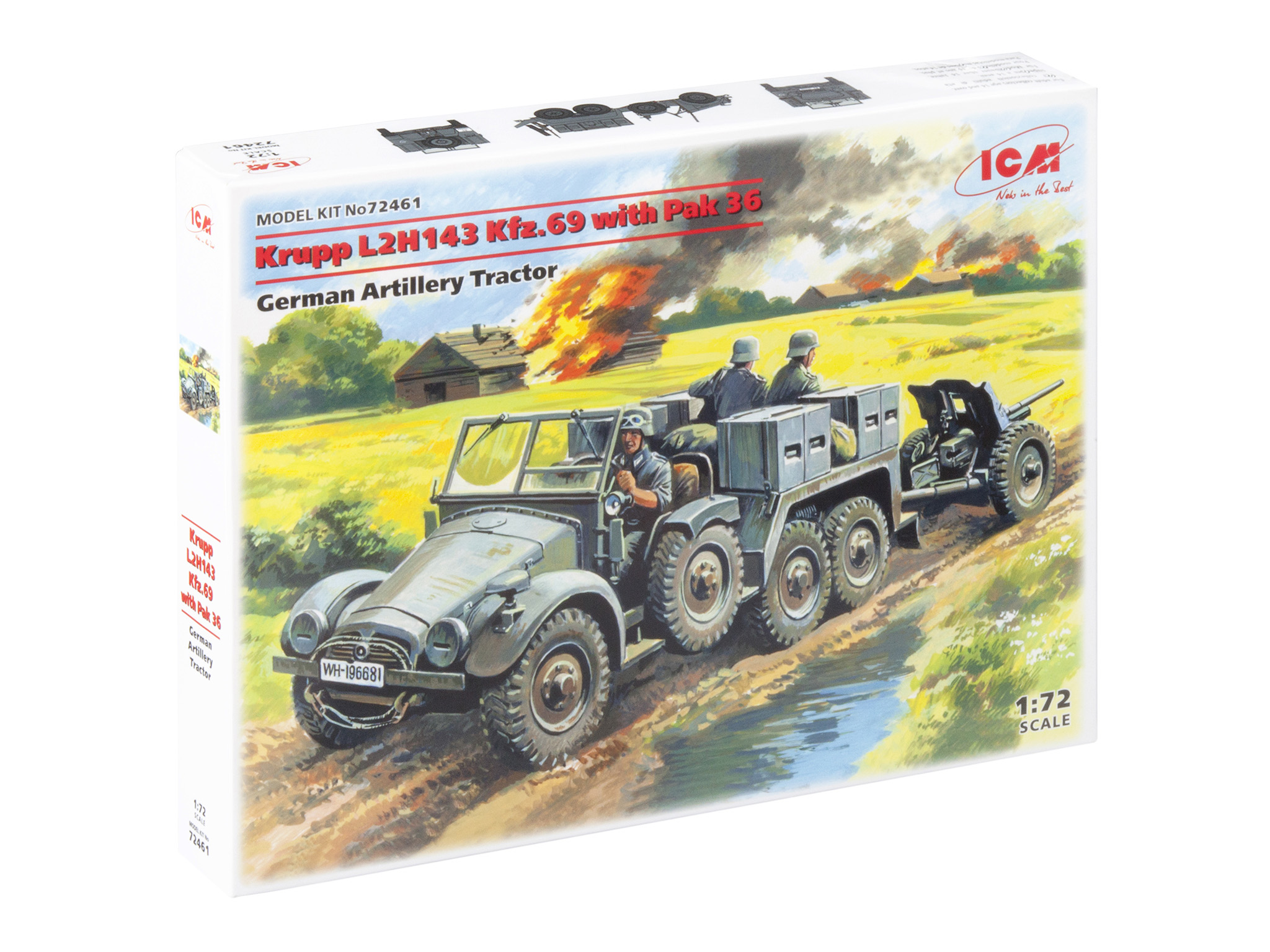 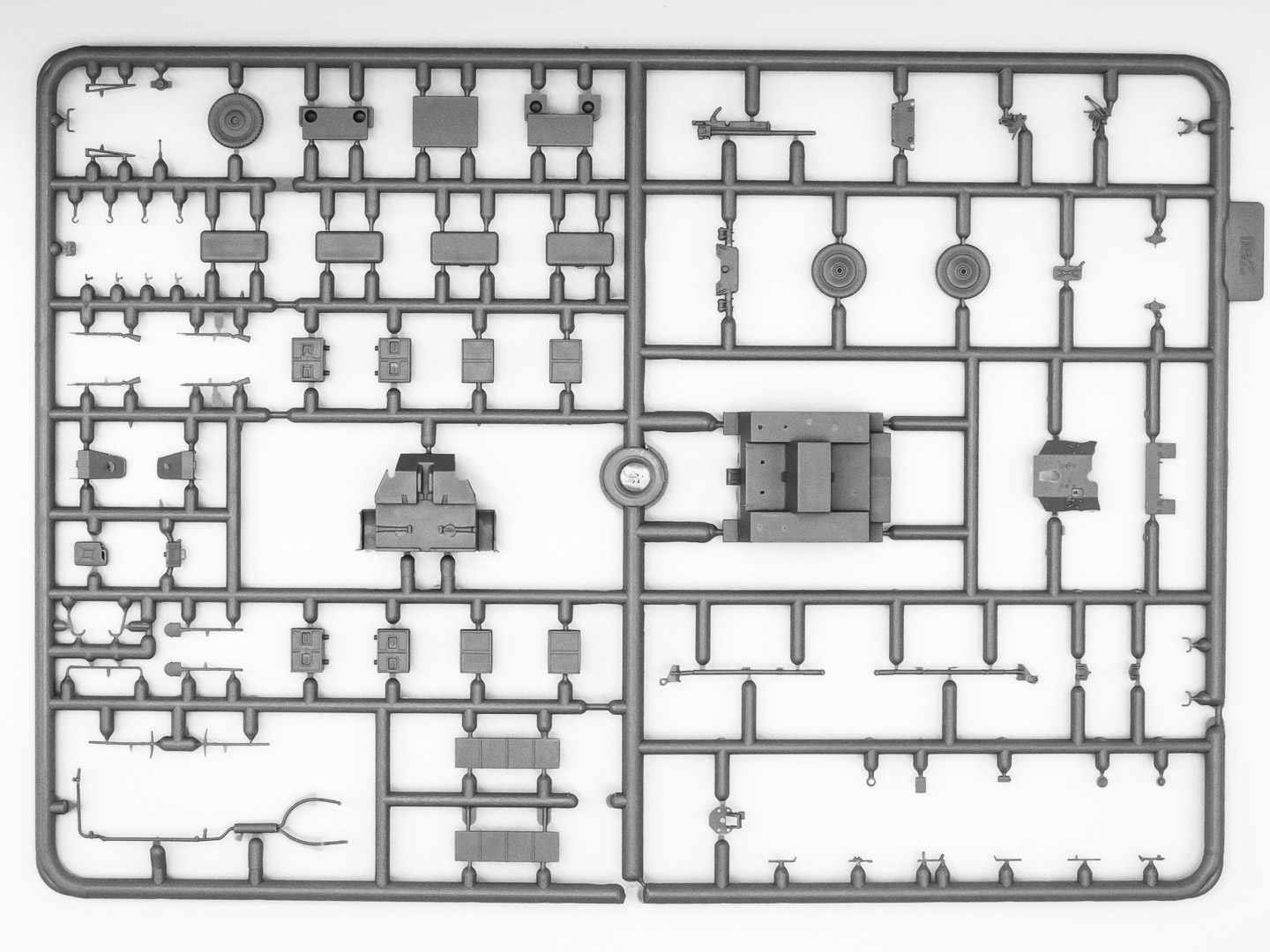 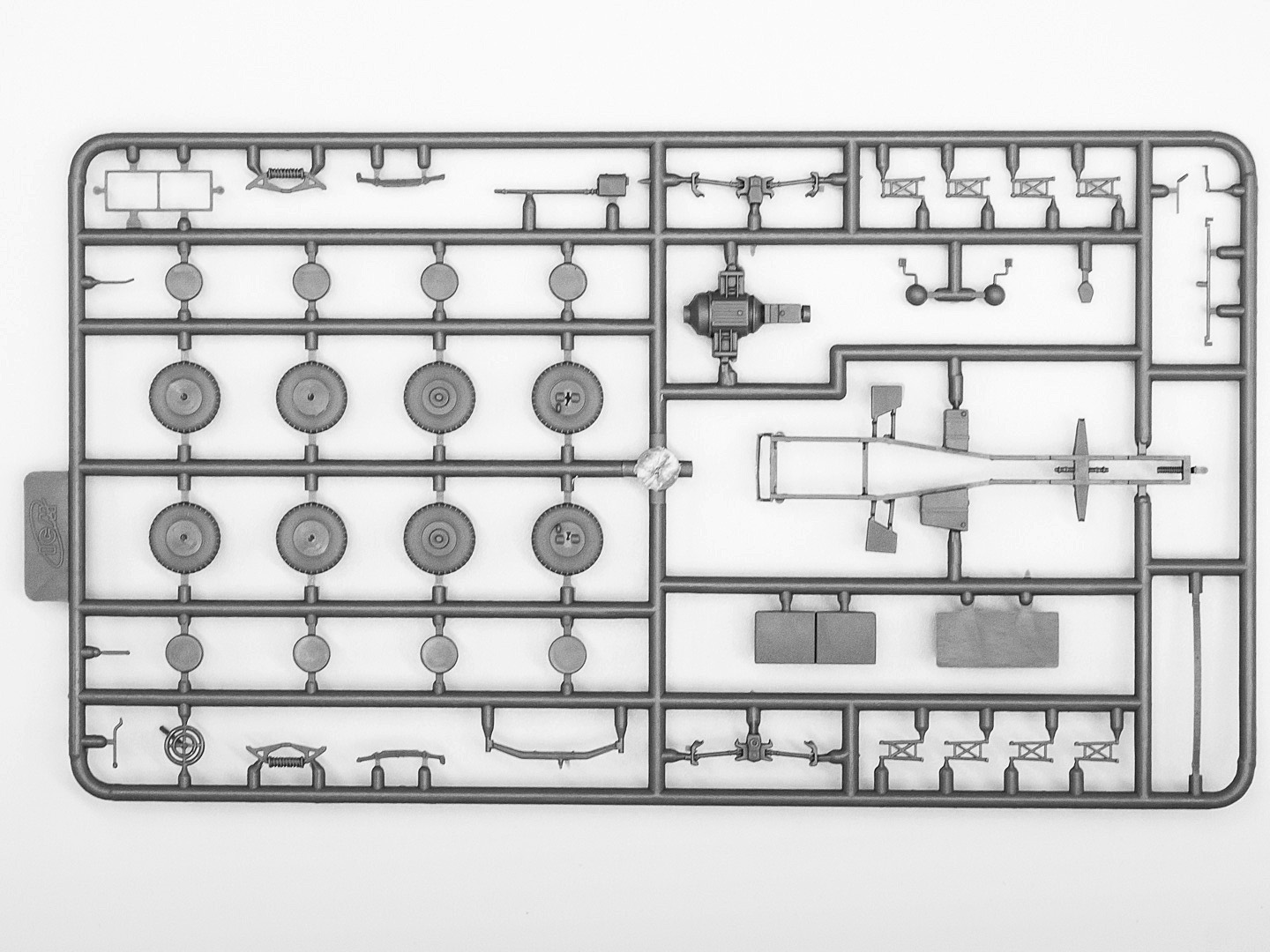 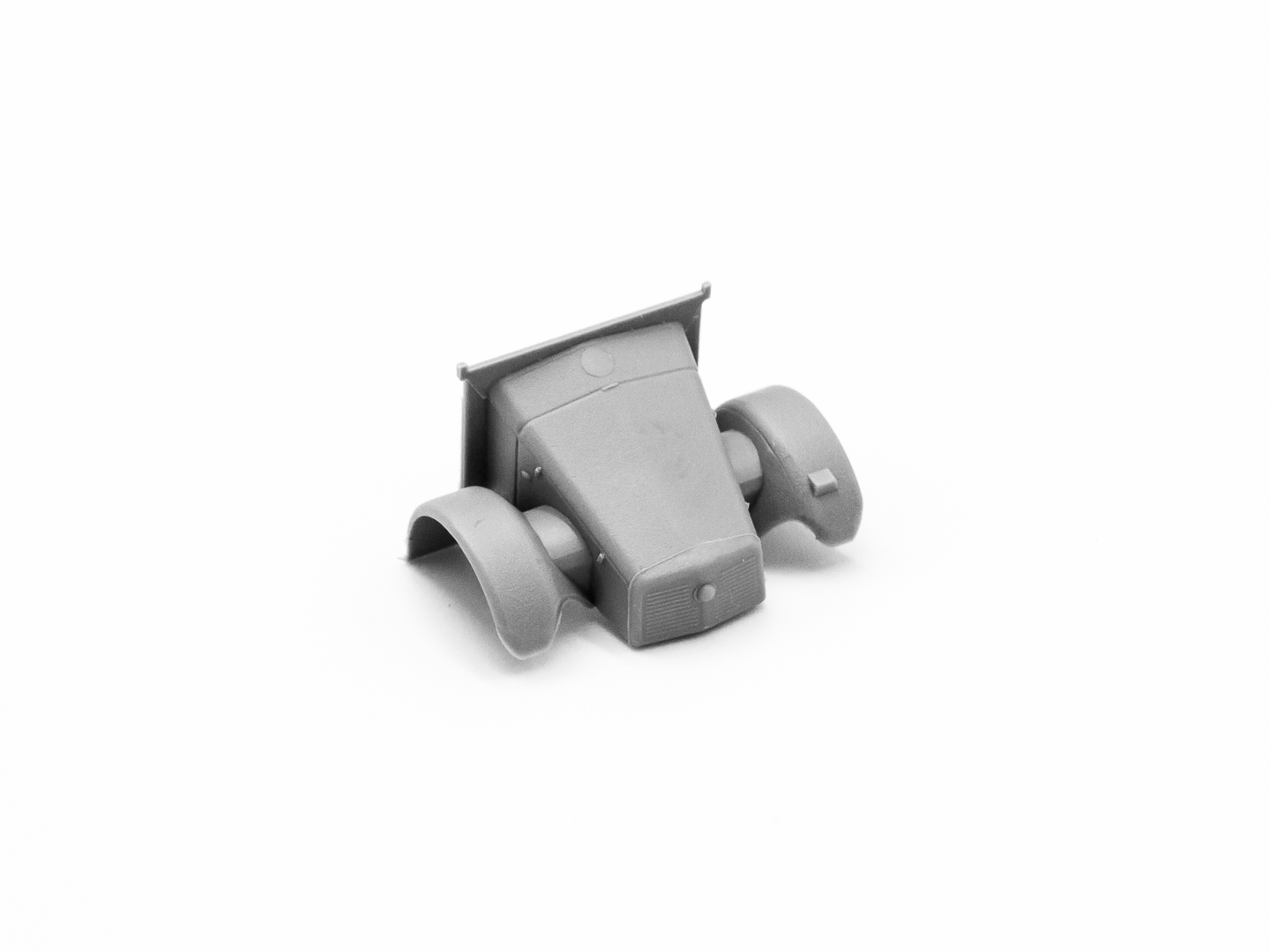 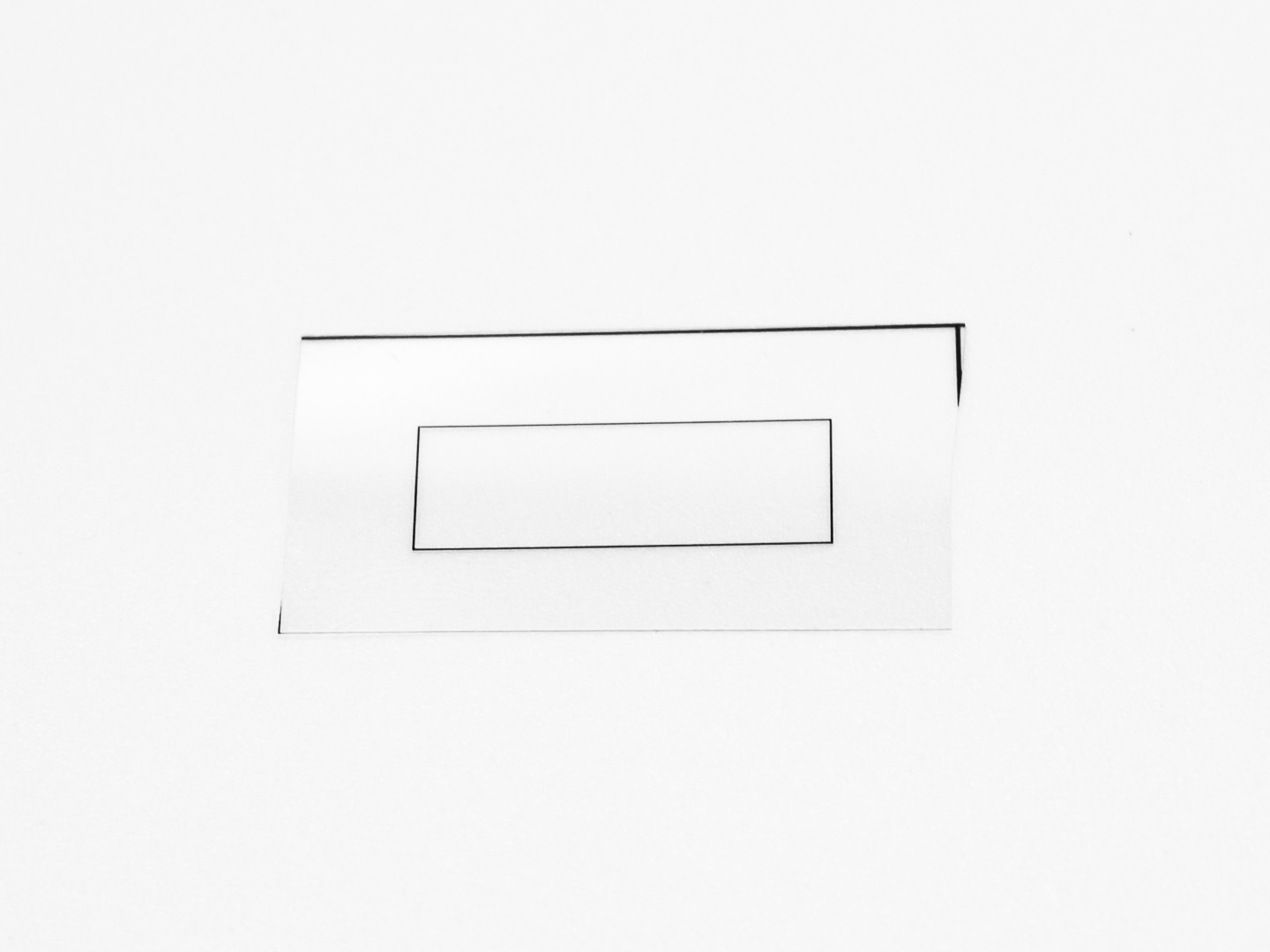 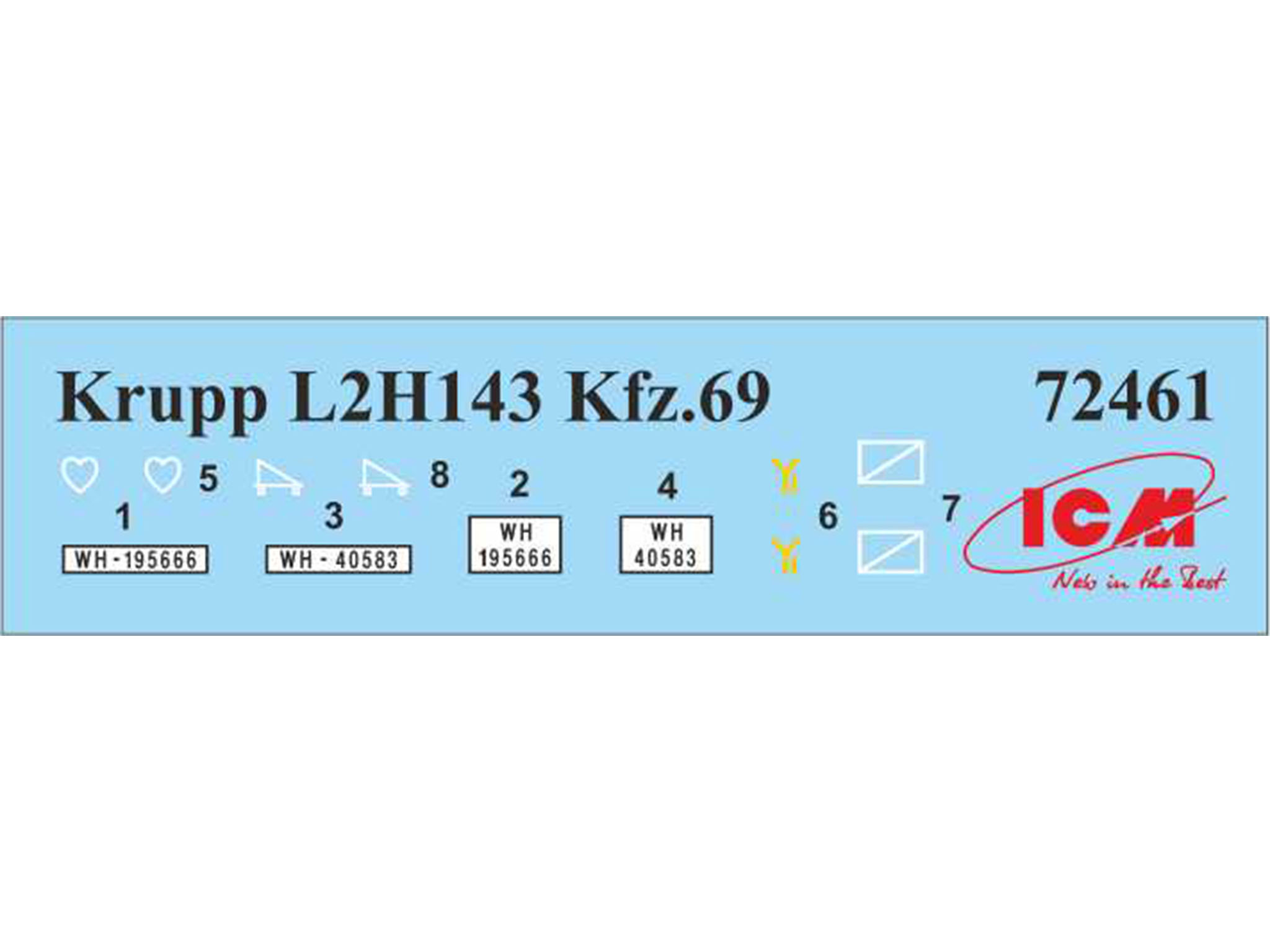 German Artillery Tractor. Krupp L2H143 was one of the most famous German vehicles of WWII. This successful 1,5-tons 3-axle (6×4) truck was produced since 1930 to 1942. It had original construction: 4-cylinder aircooled opposite engine, backbone frame, bogie suspension.