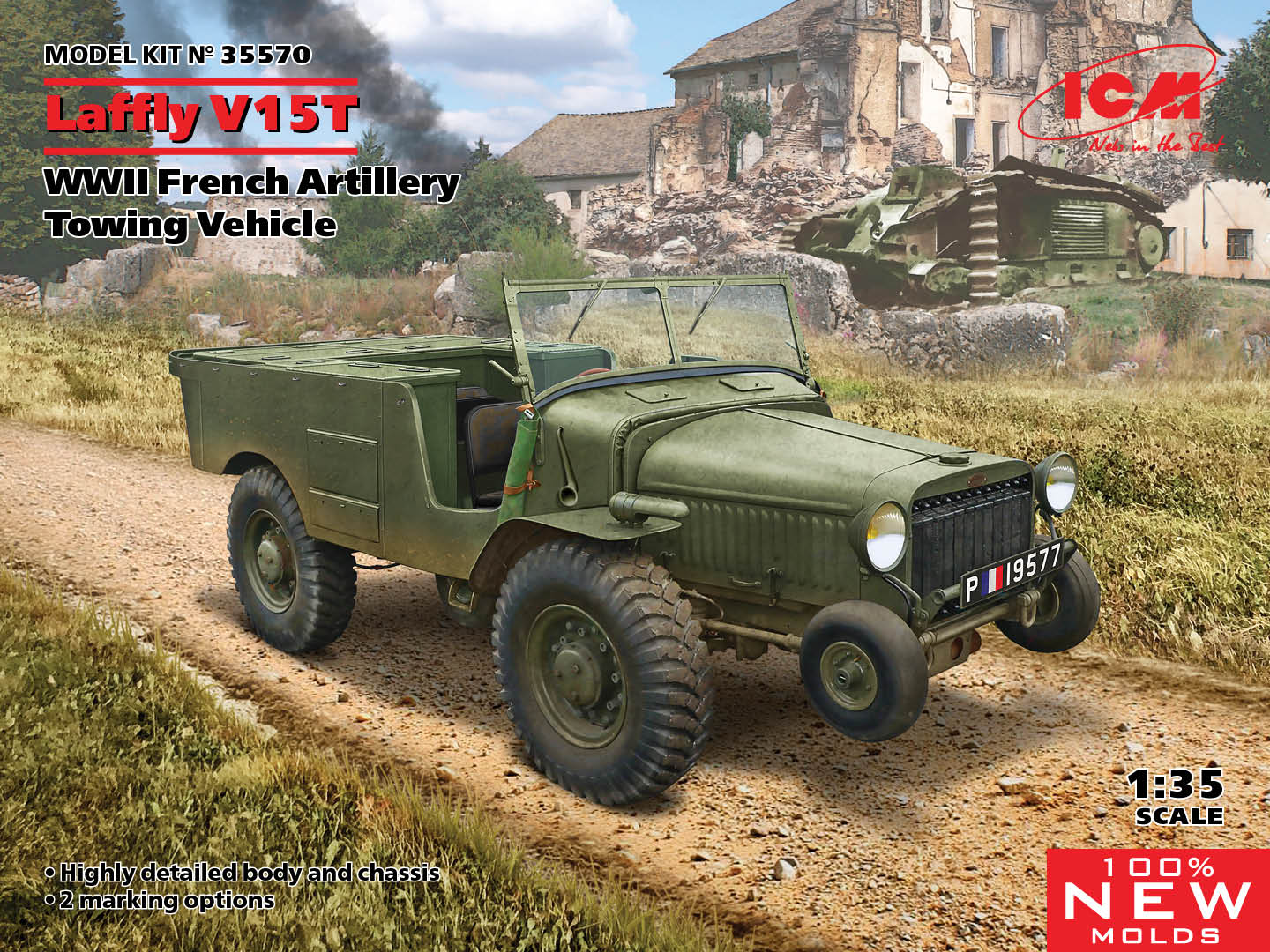 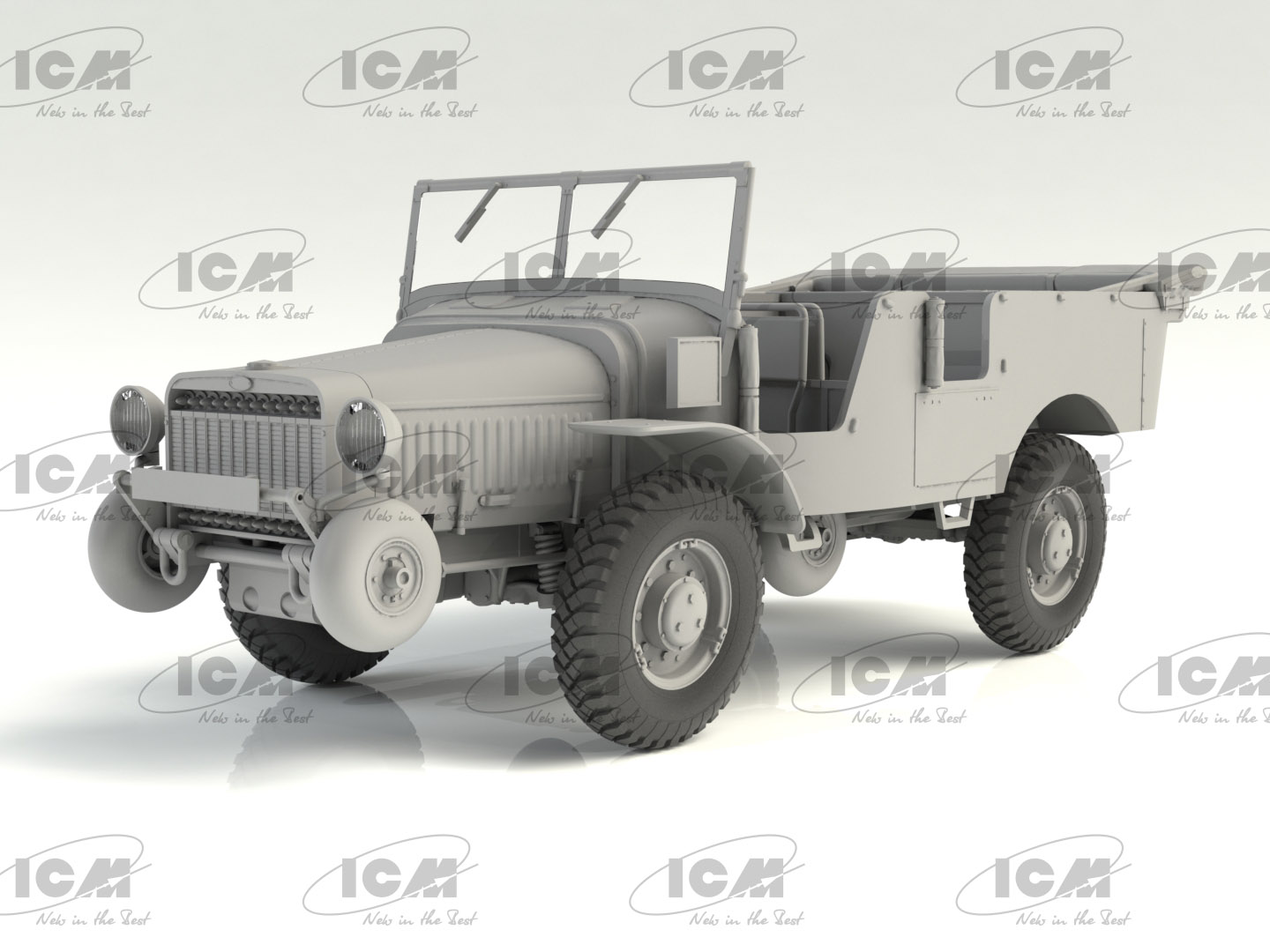 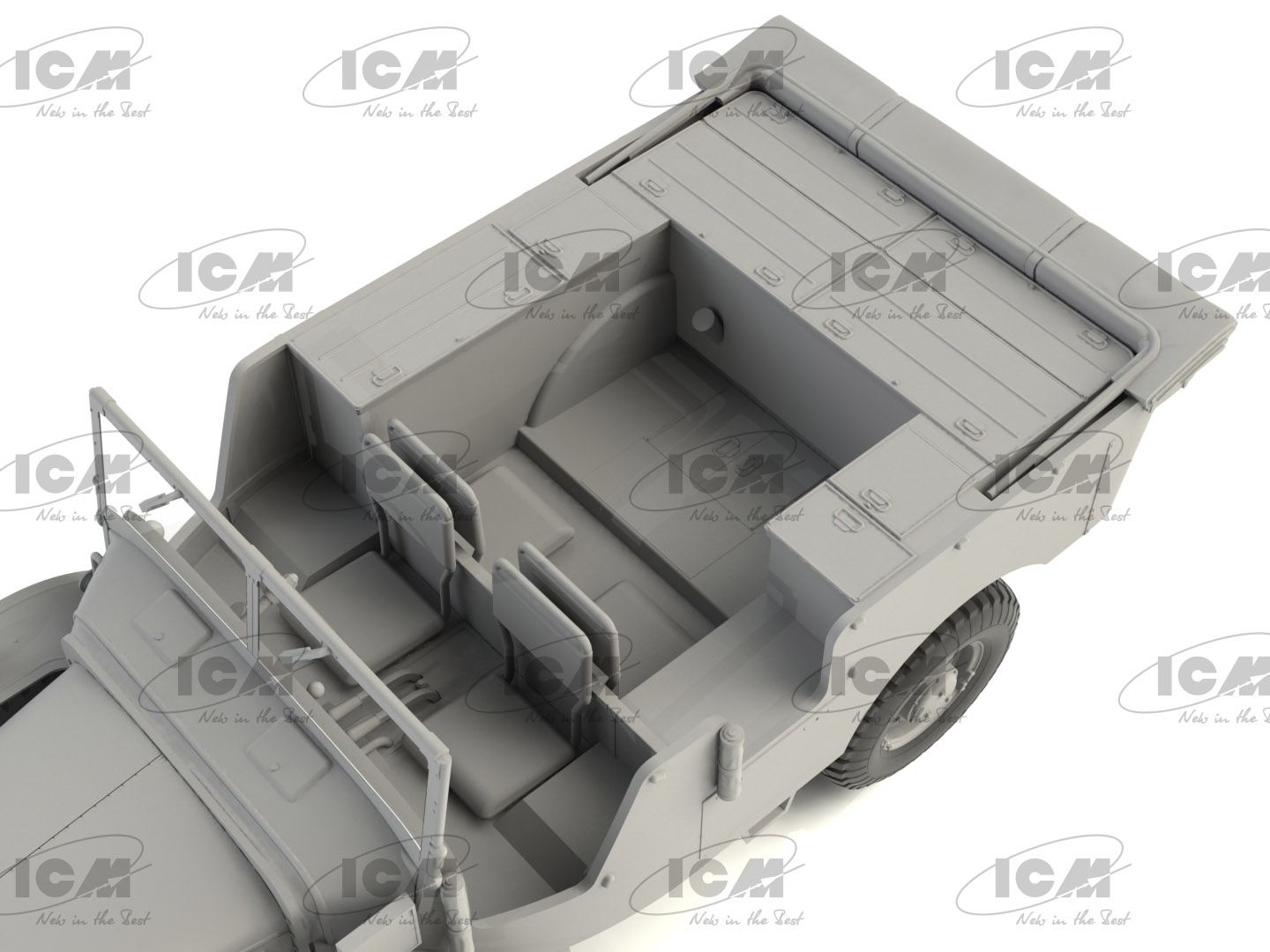 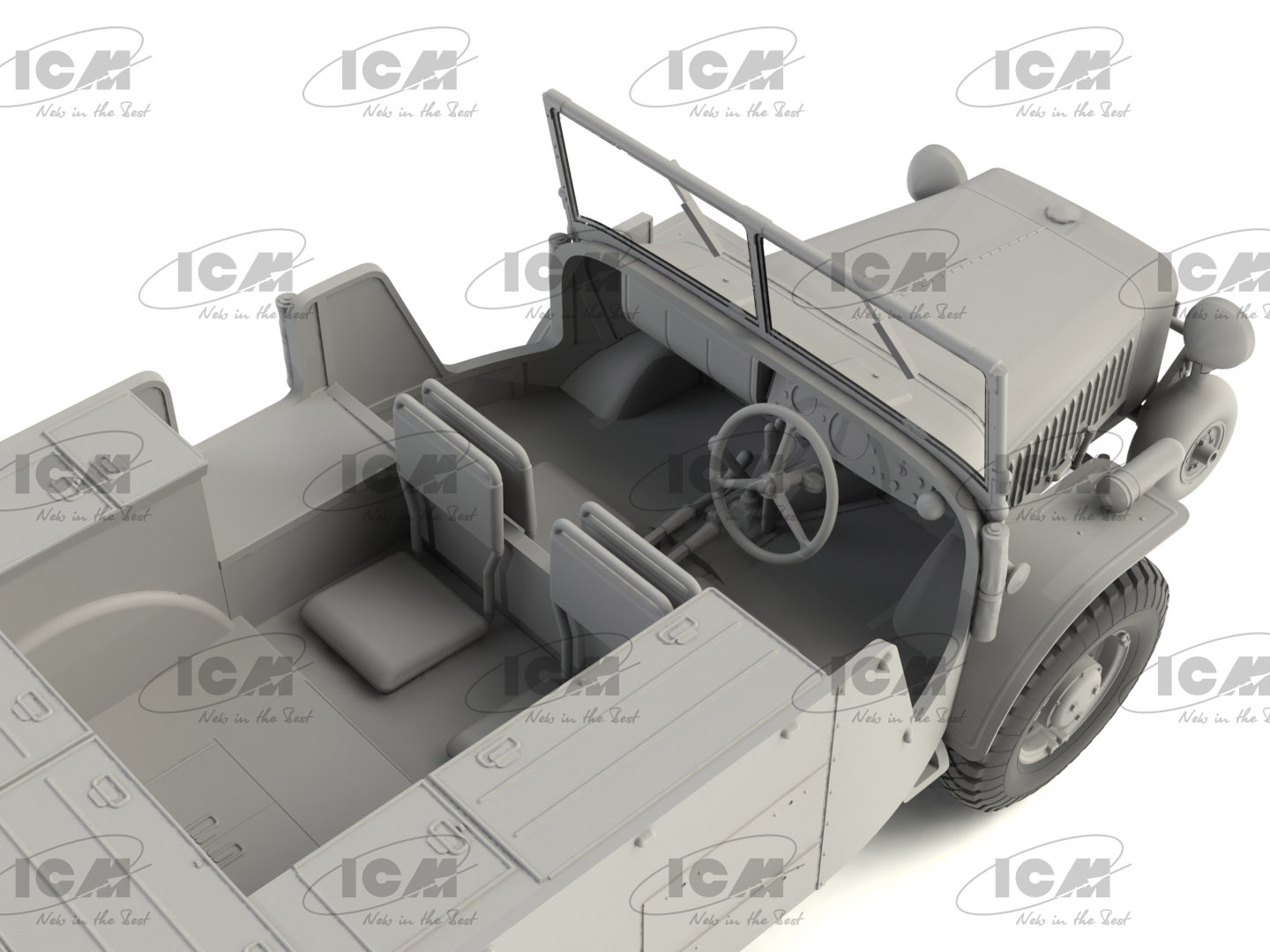 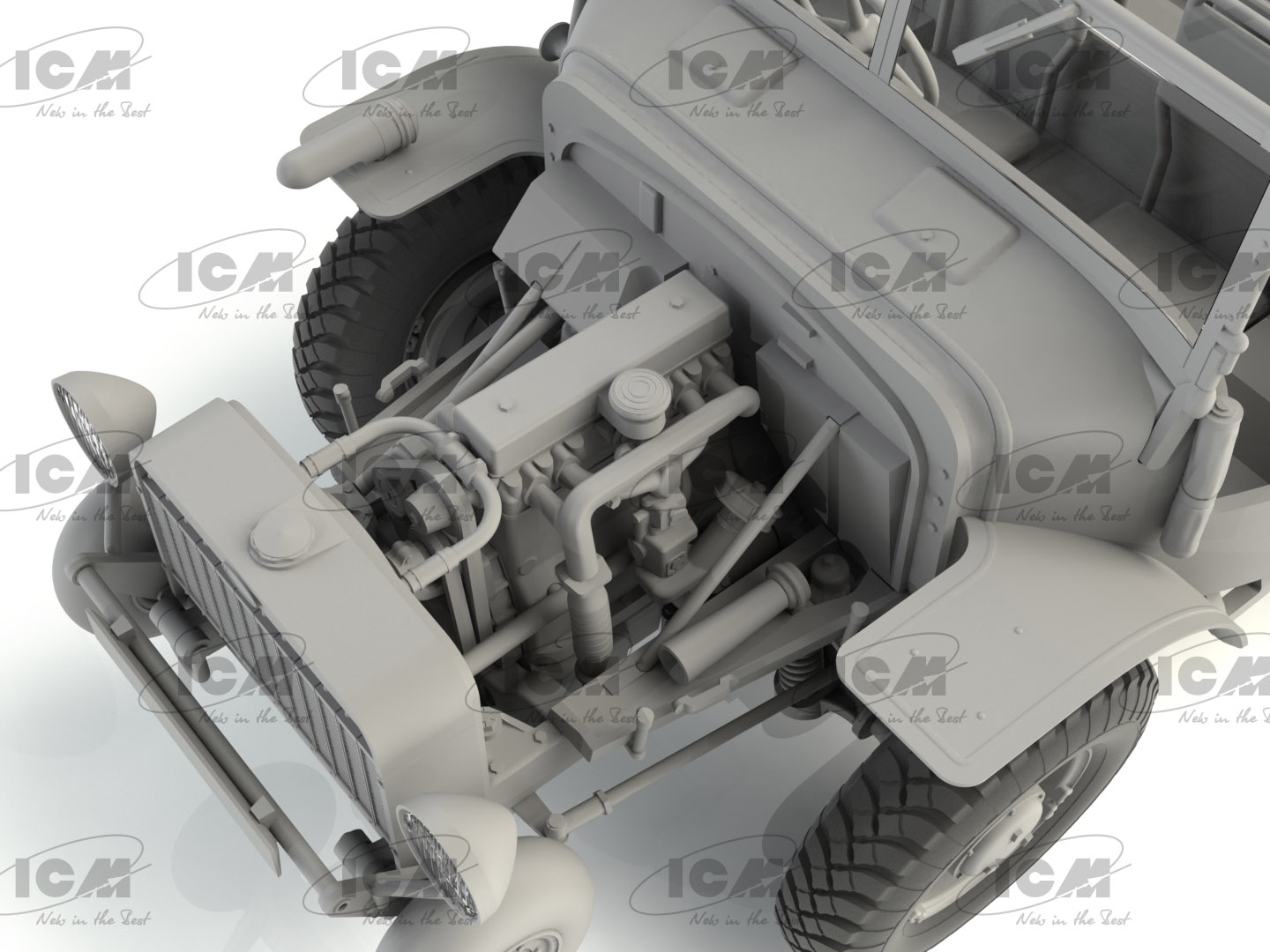 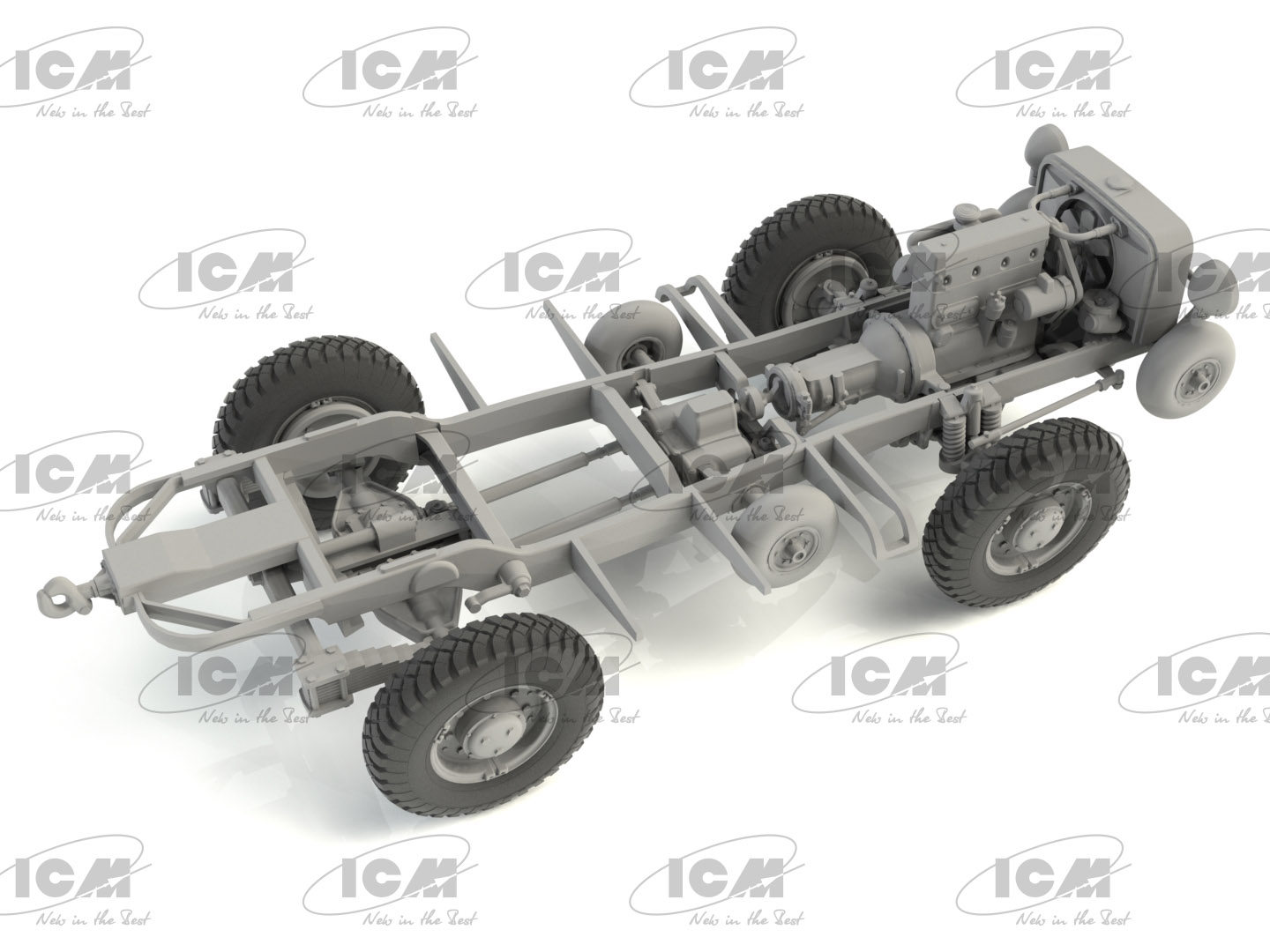 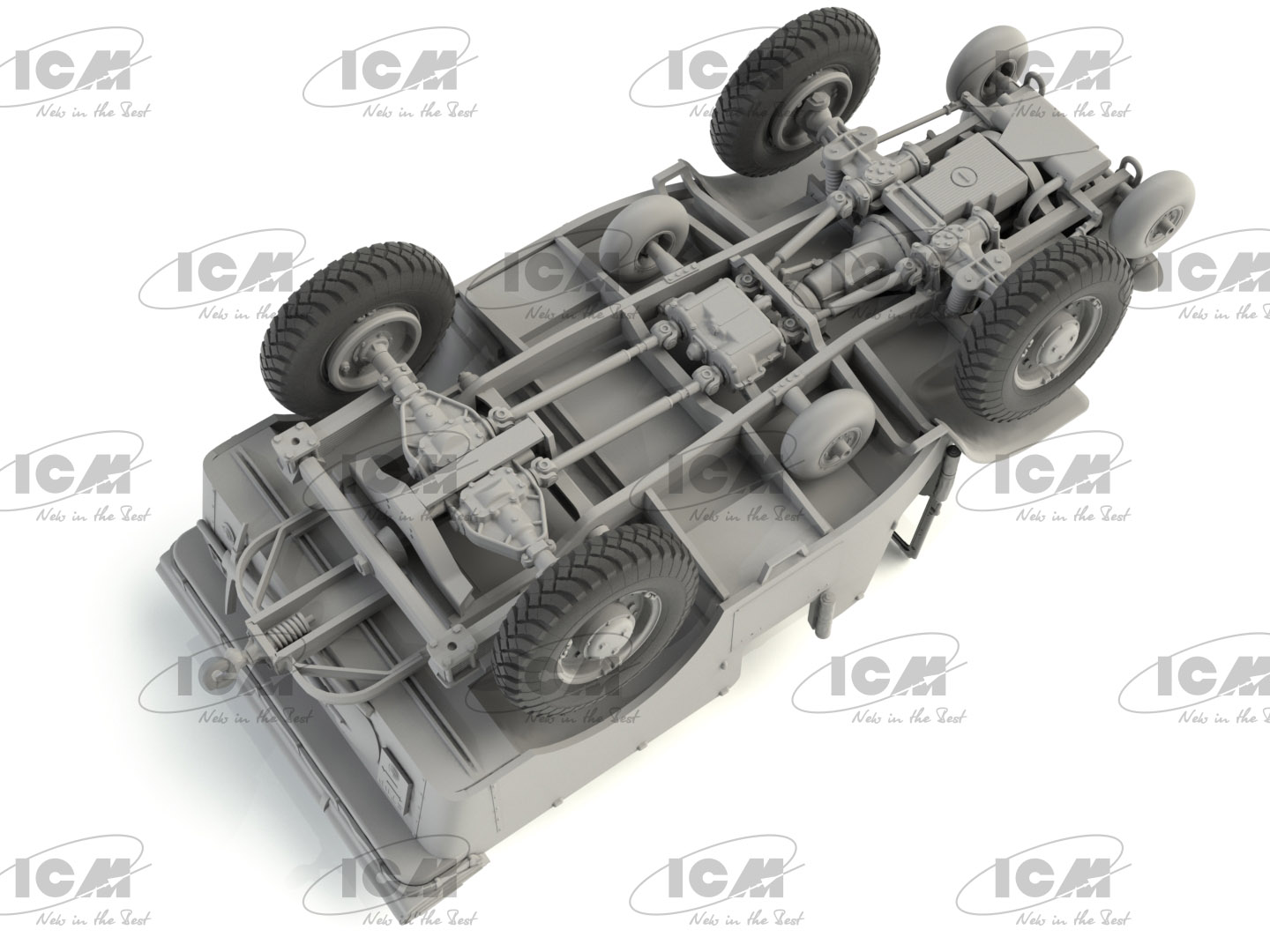 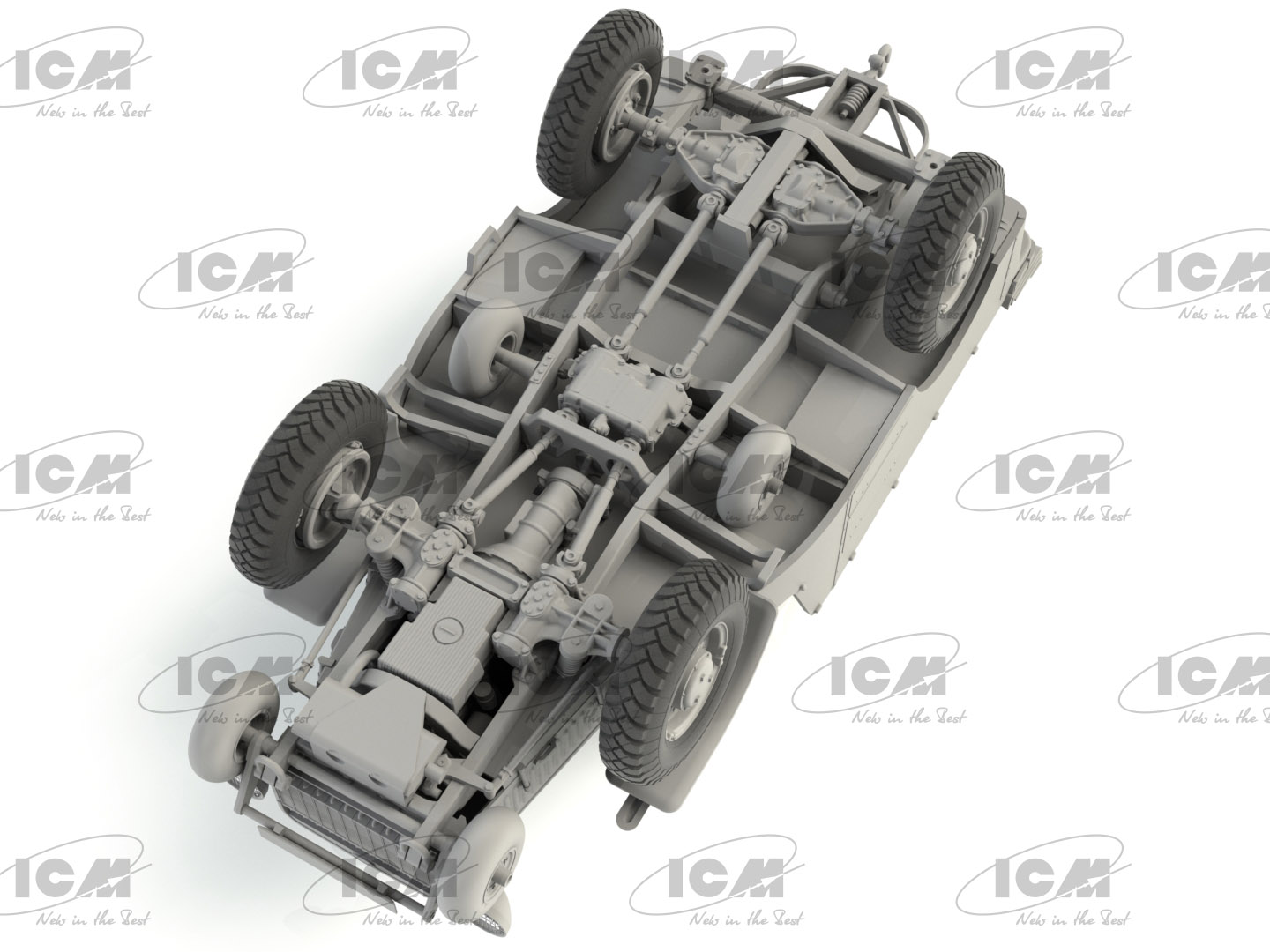 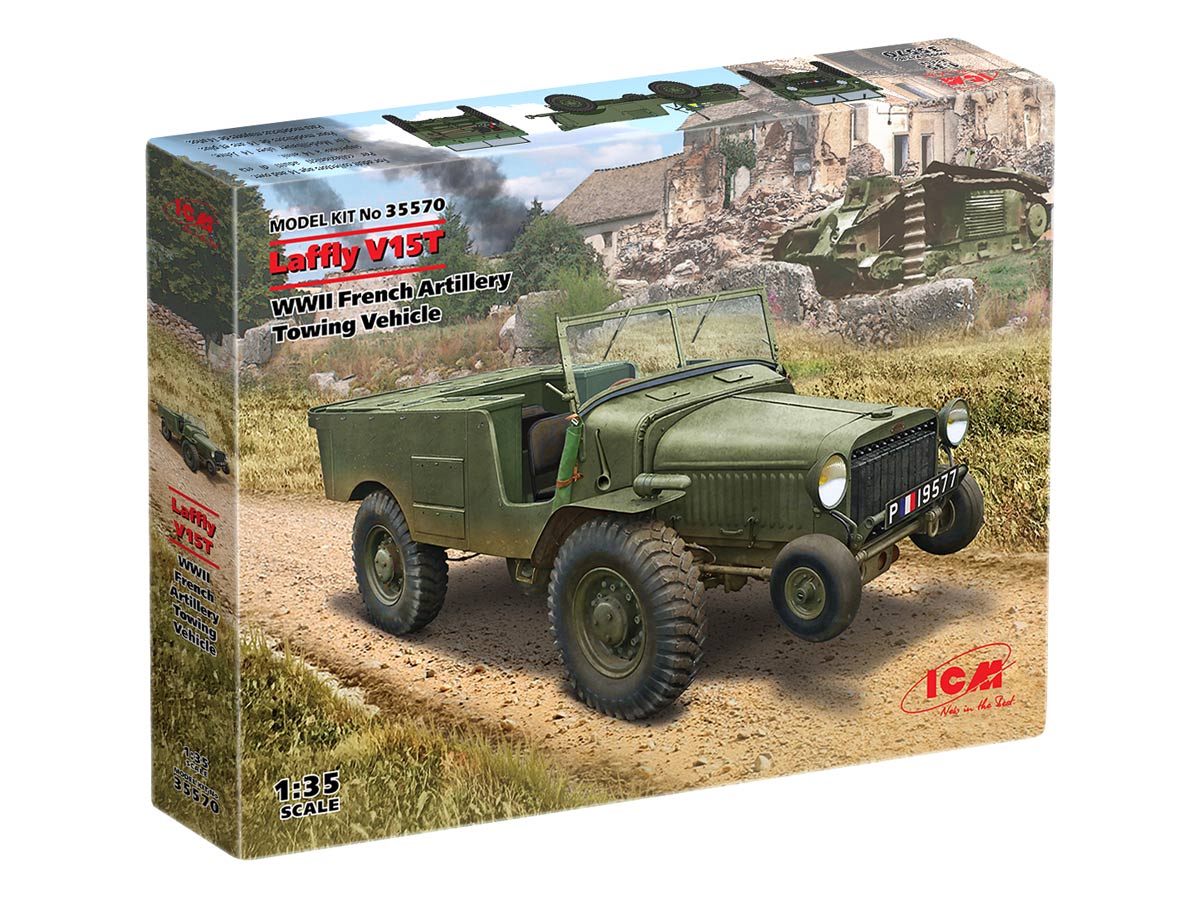 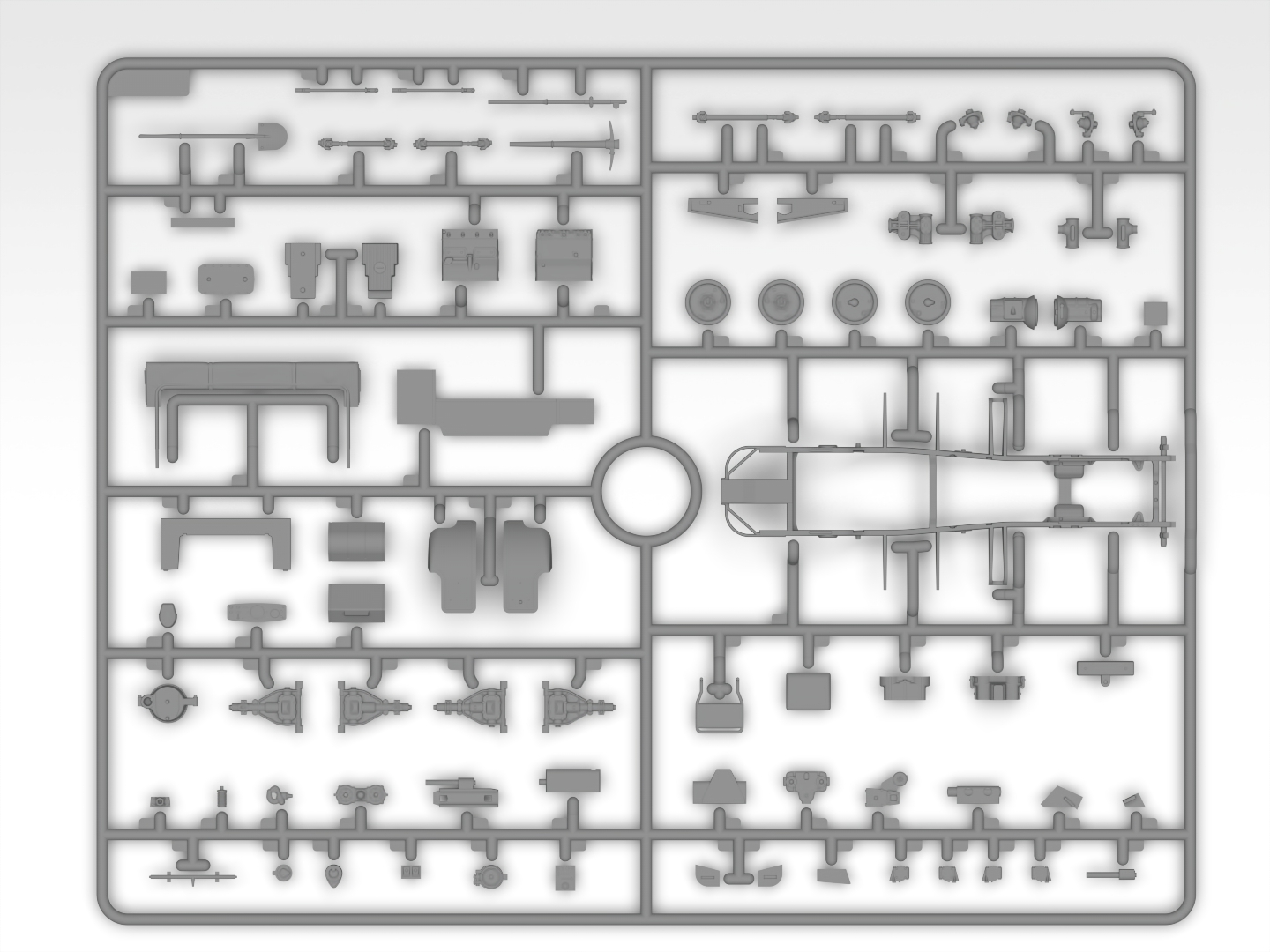 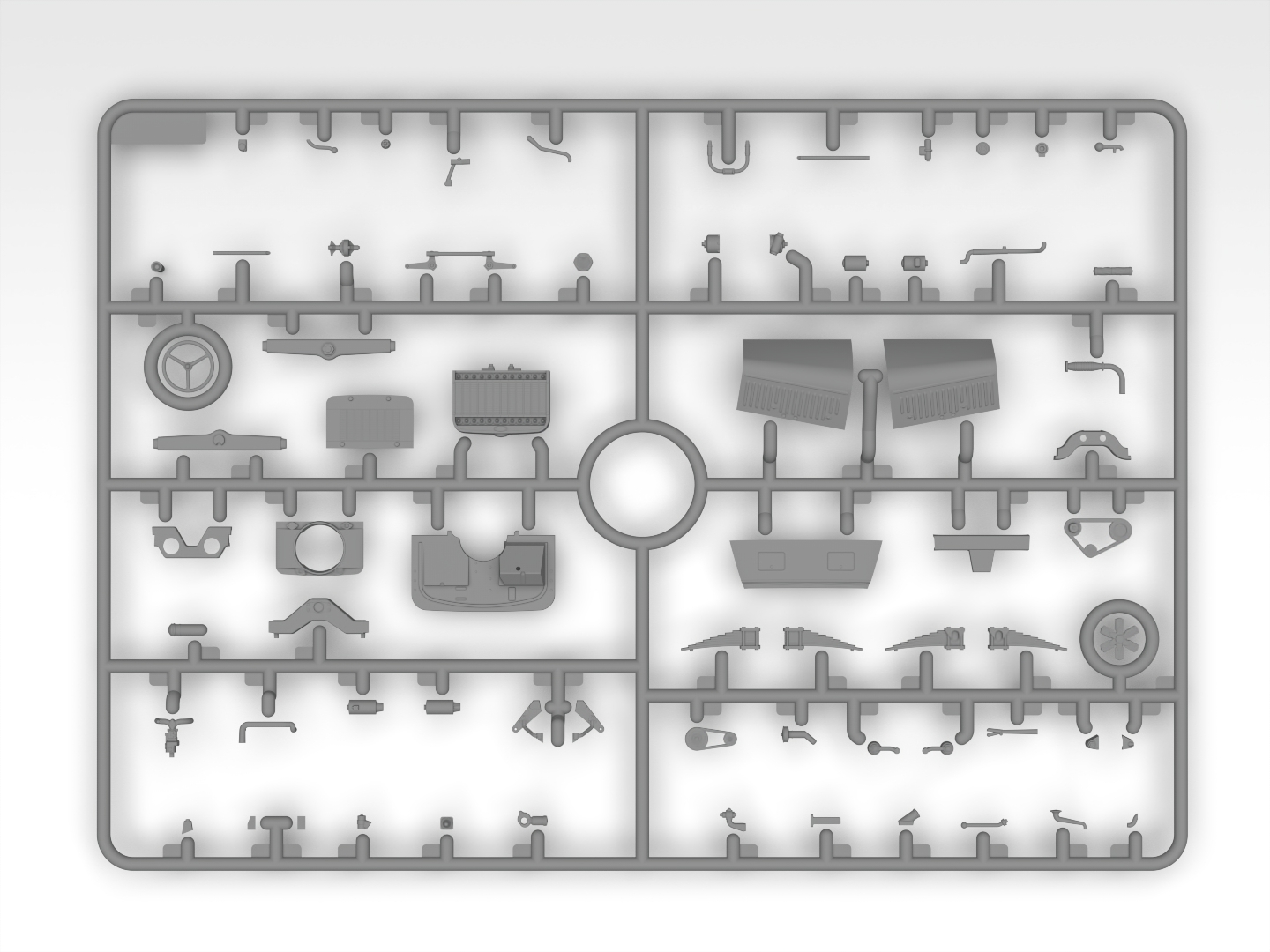 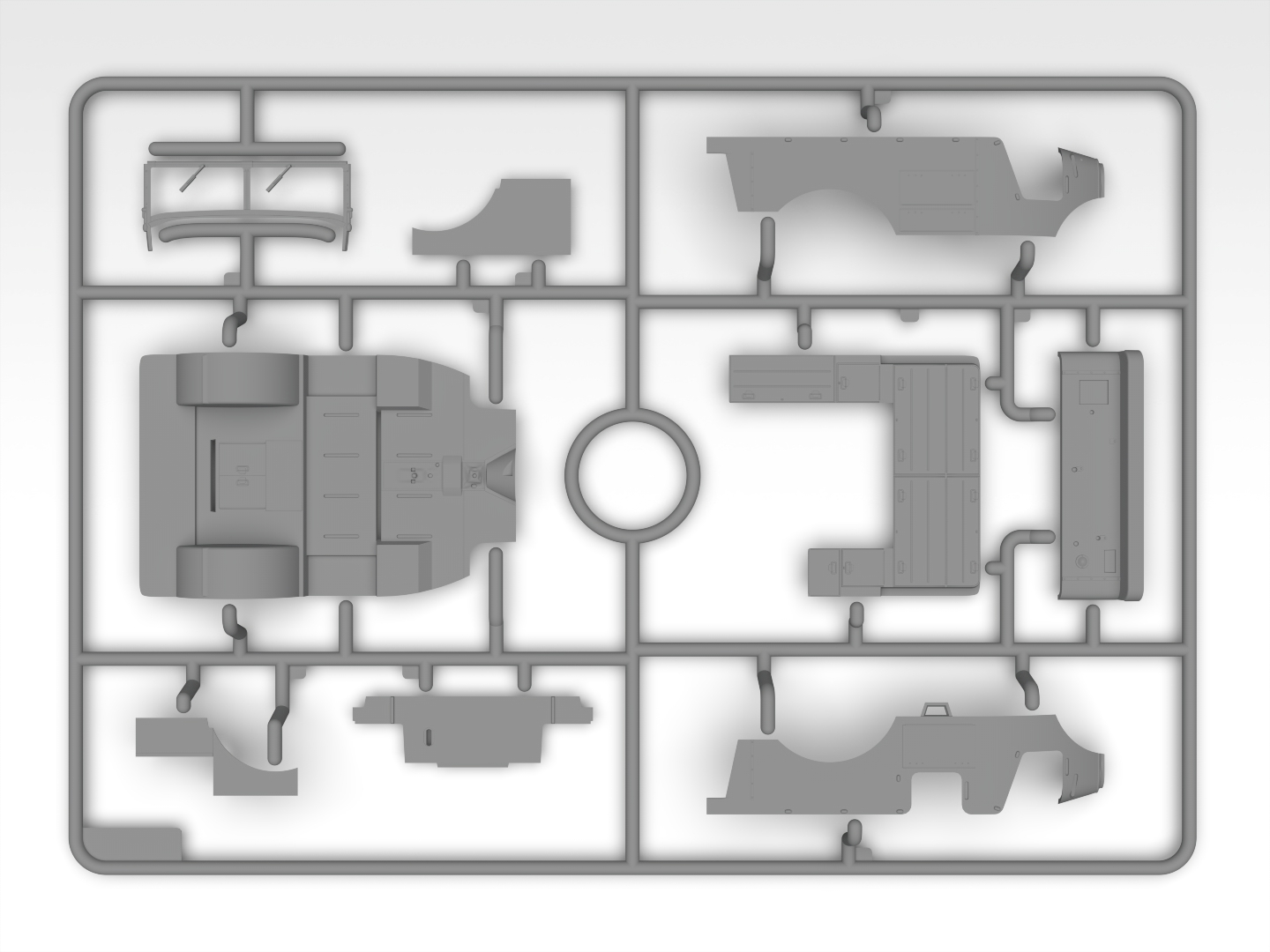 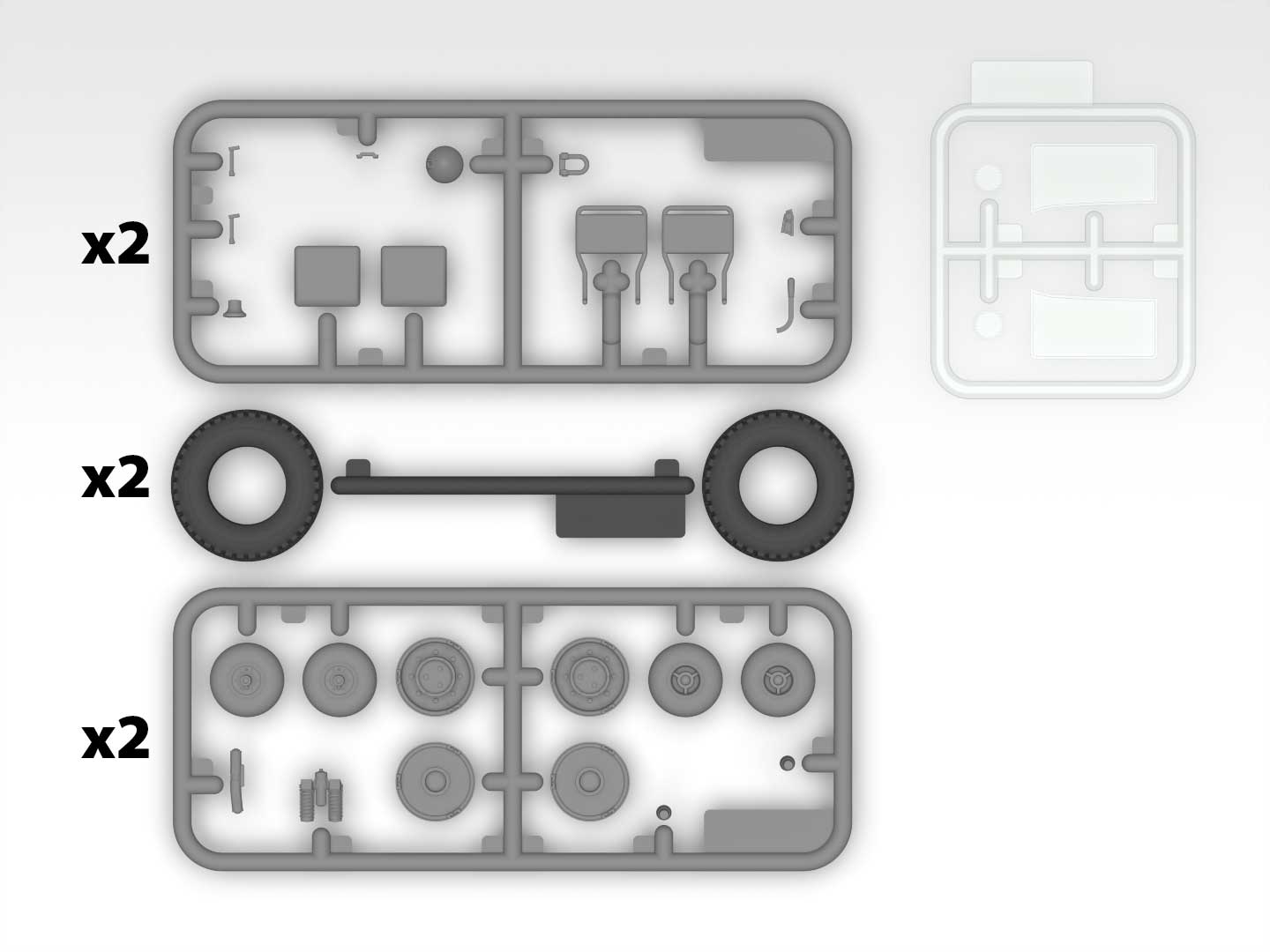 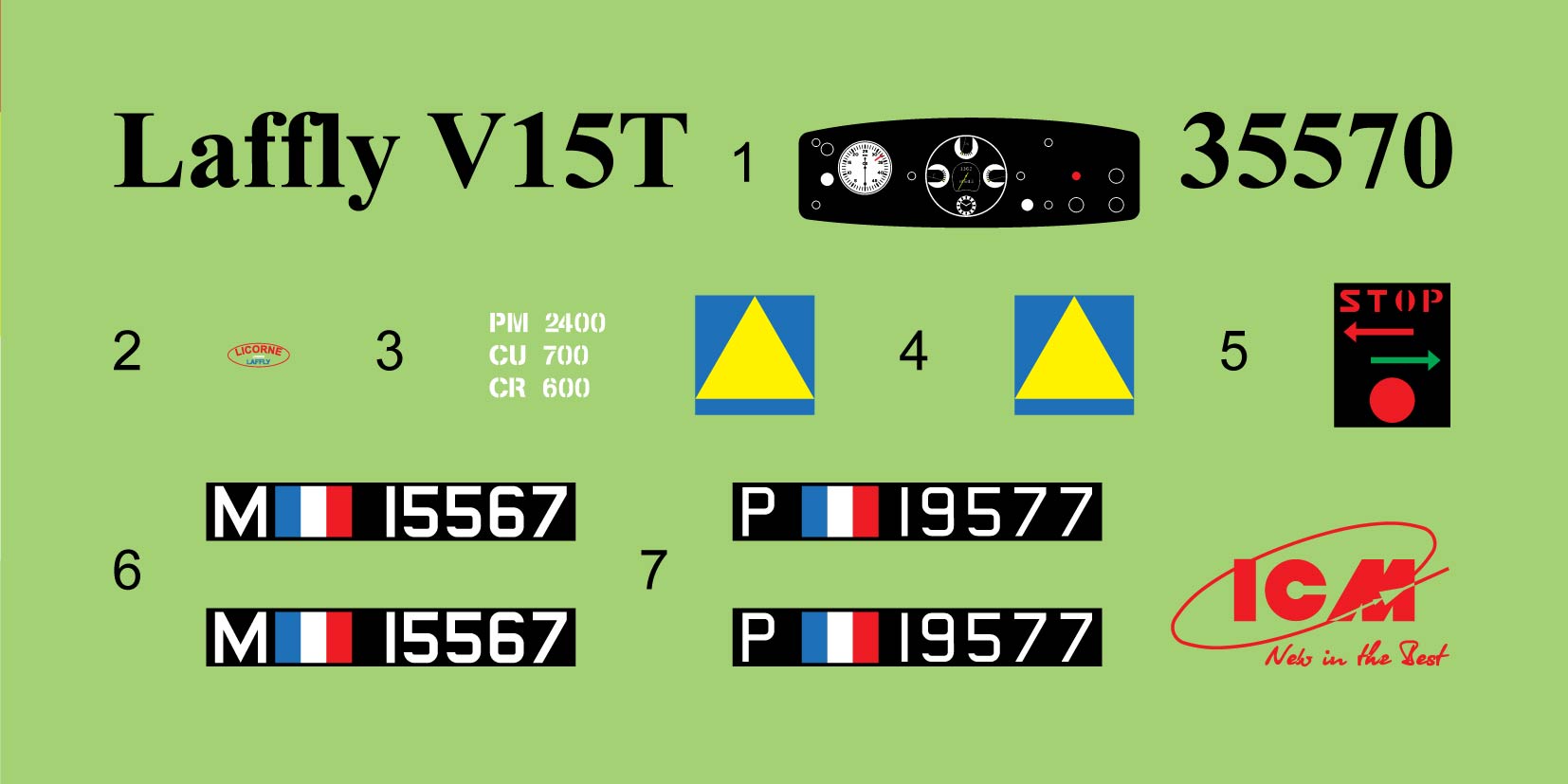 The Laffly V15T four-wheel drive vehicle was created by Laffly as a light artillery tractor for French motorized infantry units. Its main purpose was to tow the Hotchkis 25mm anti-tank gun. Like other Laffly developments, the car was equipped with an unusual chassis – it had small auxiliary wheels in the nose and under the center of the body. These wheels were intended to improve the tractor’s cross-country ability on the battlefield.

Laffly has produced only 100 vehicles. Further, its production was carried out by the company La Licorne, which produced this tractor at the automobile plant in Courbevoie.

In addition to the French army, the Laffly V15T was actively used by parts of the Wehrmacht, who used it both for transporting personnel and as radio communication vehicles.