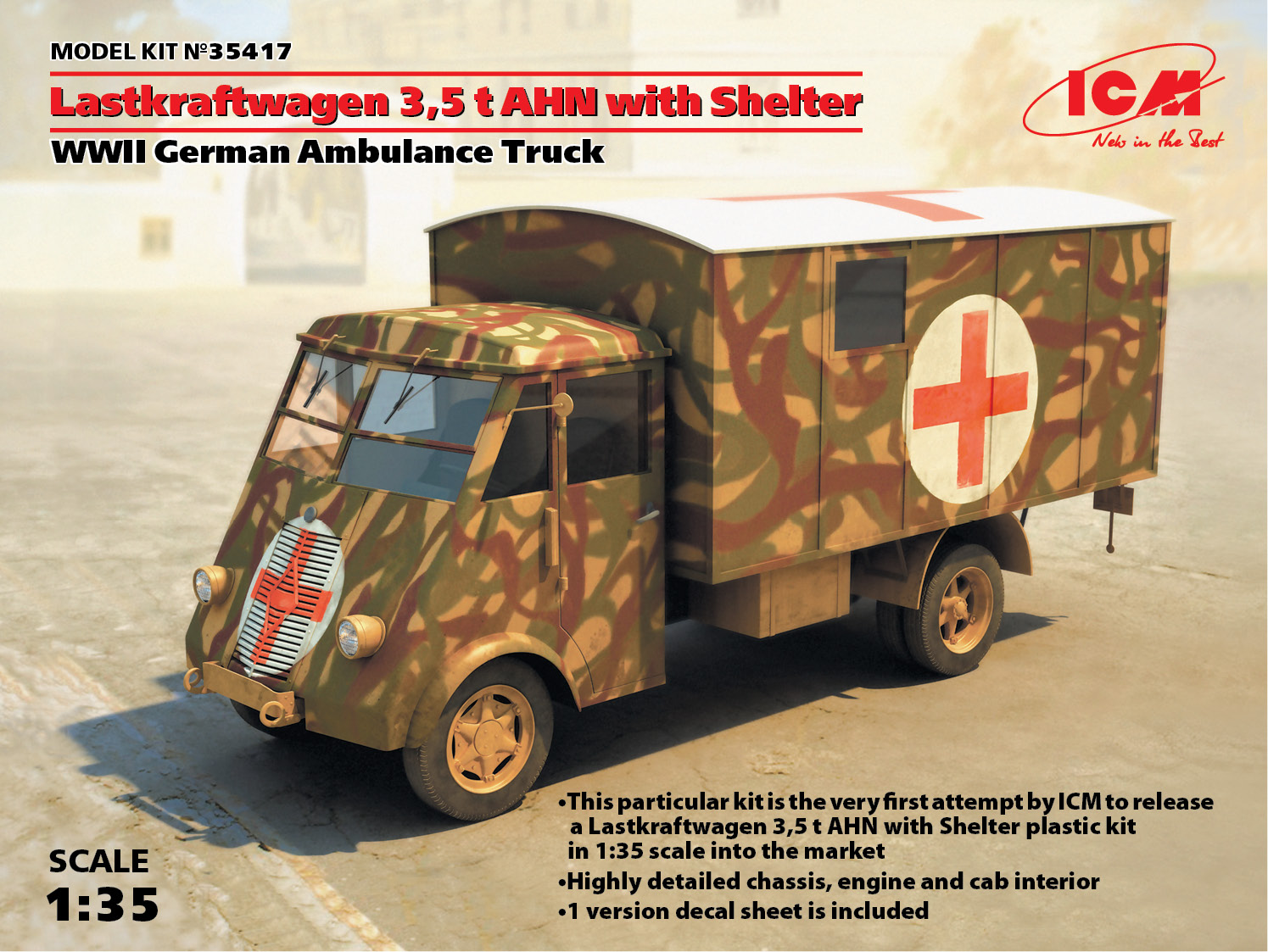 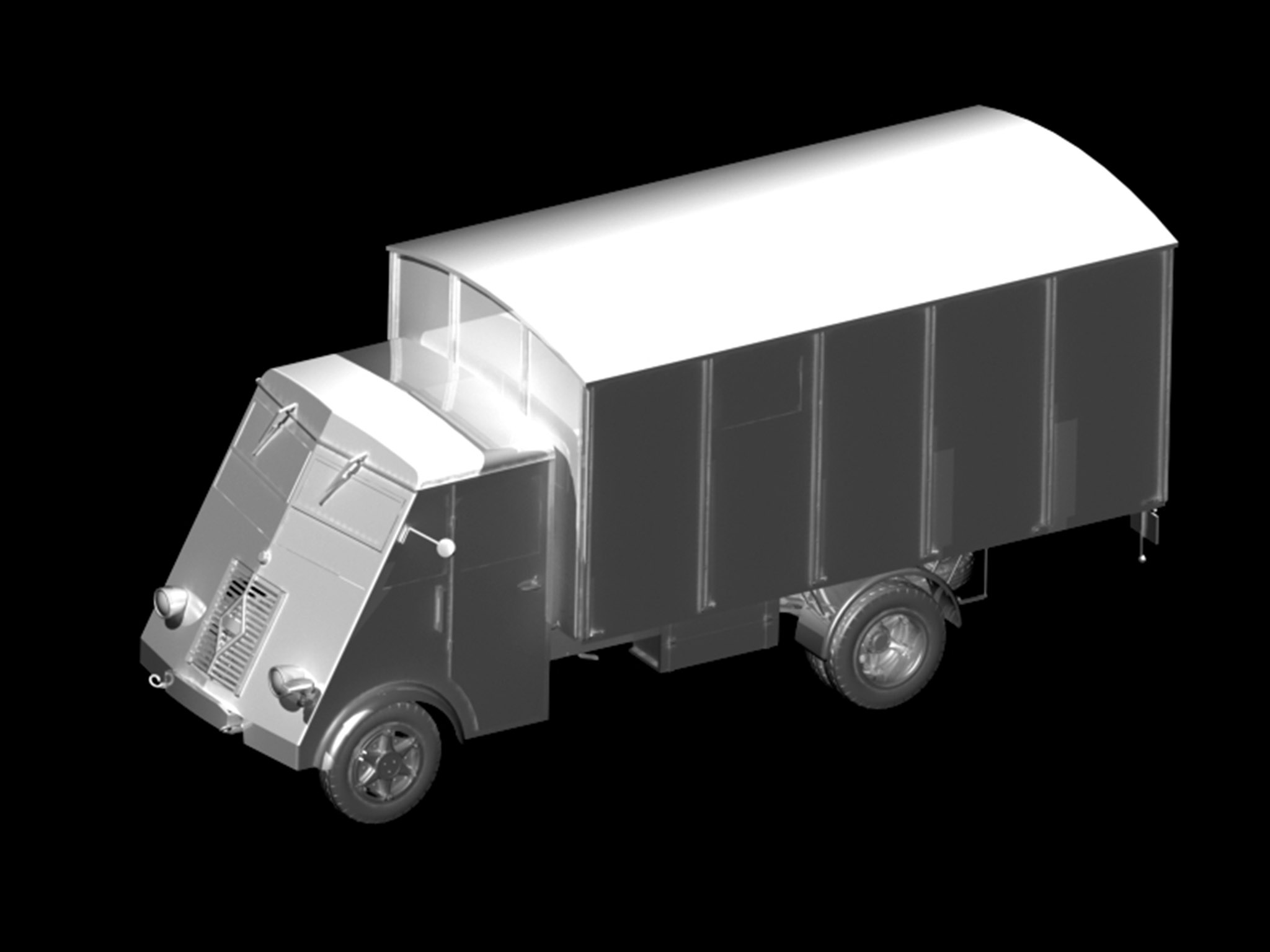 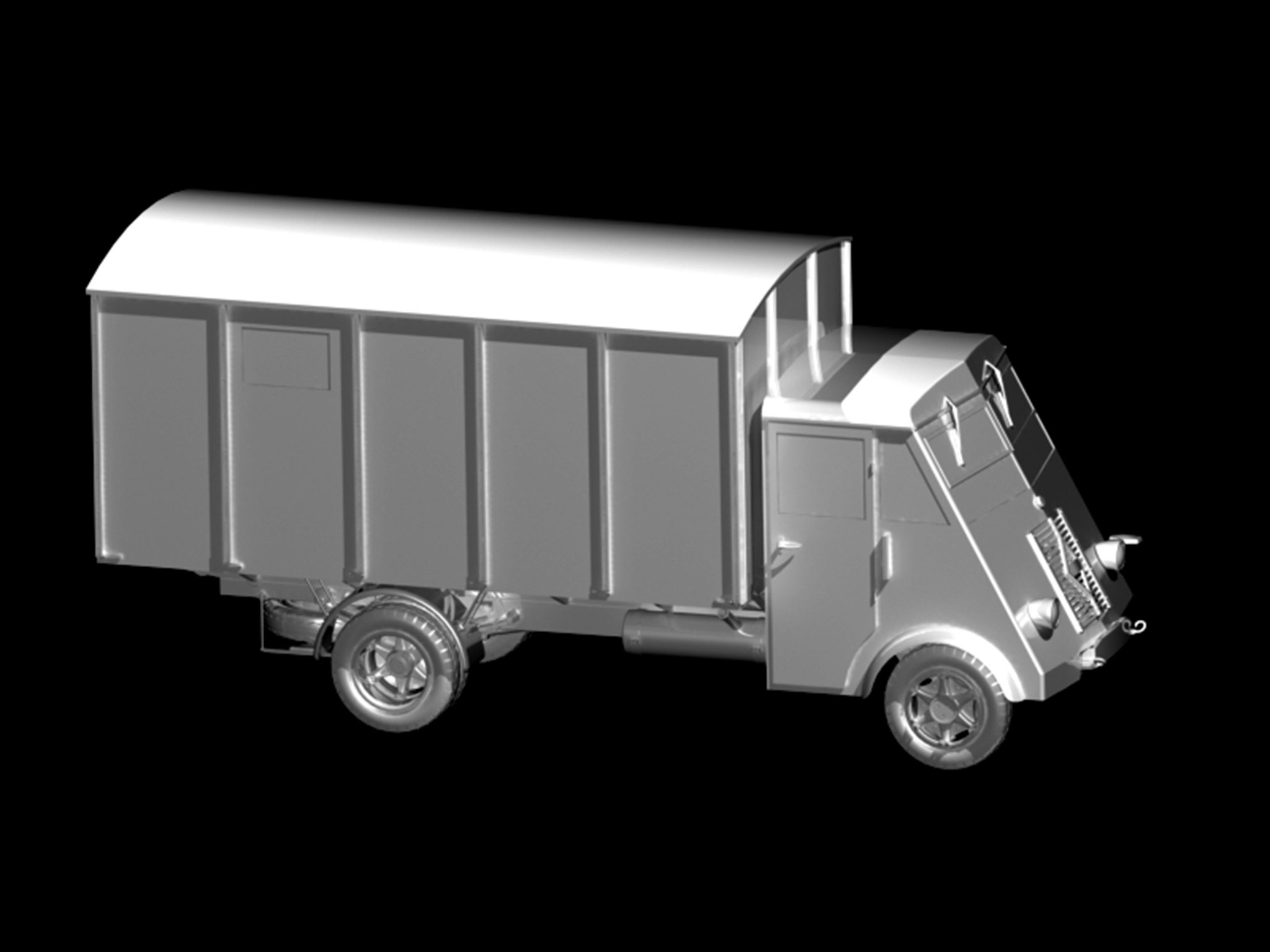 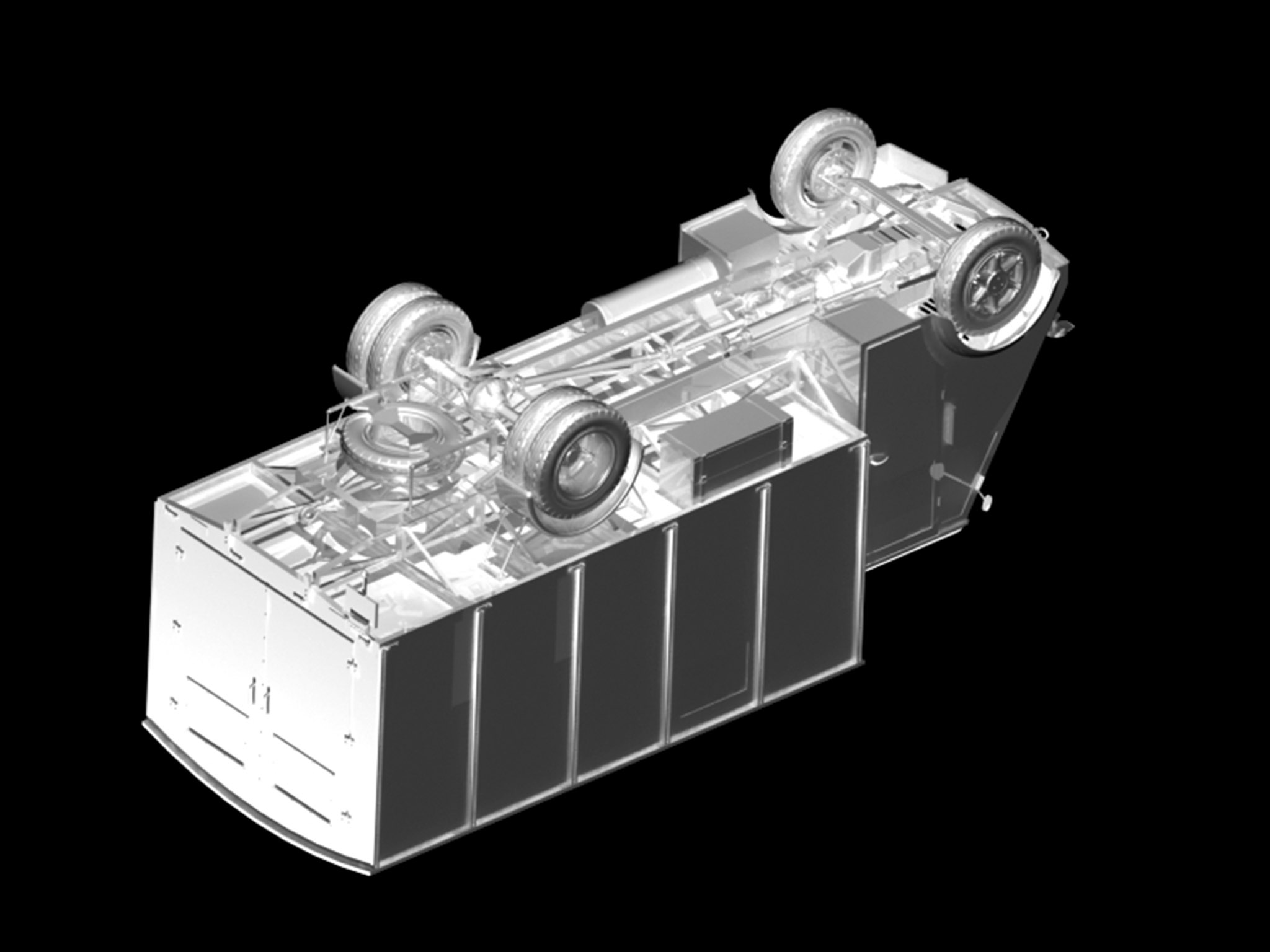 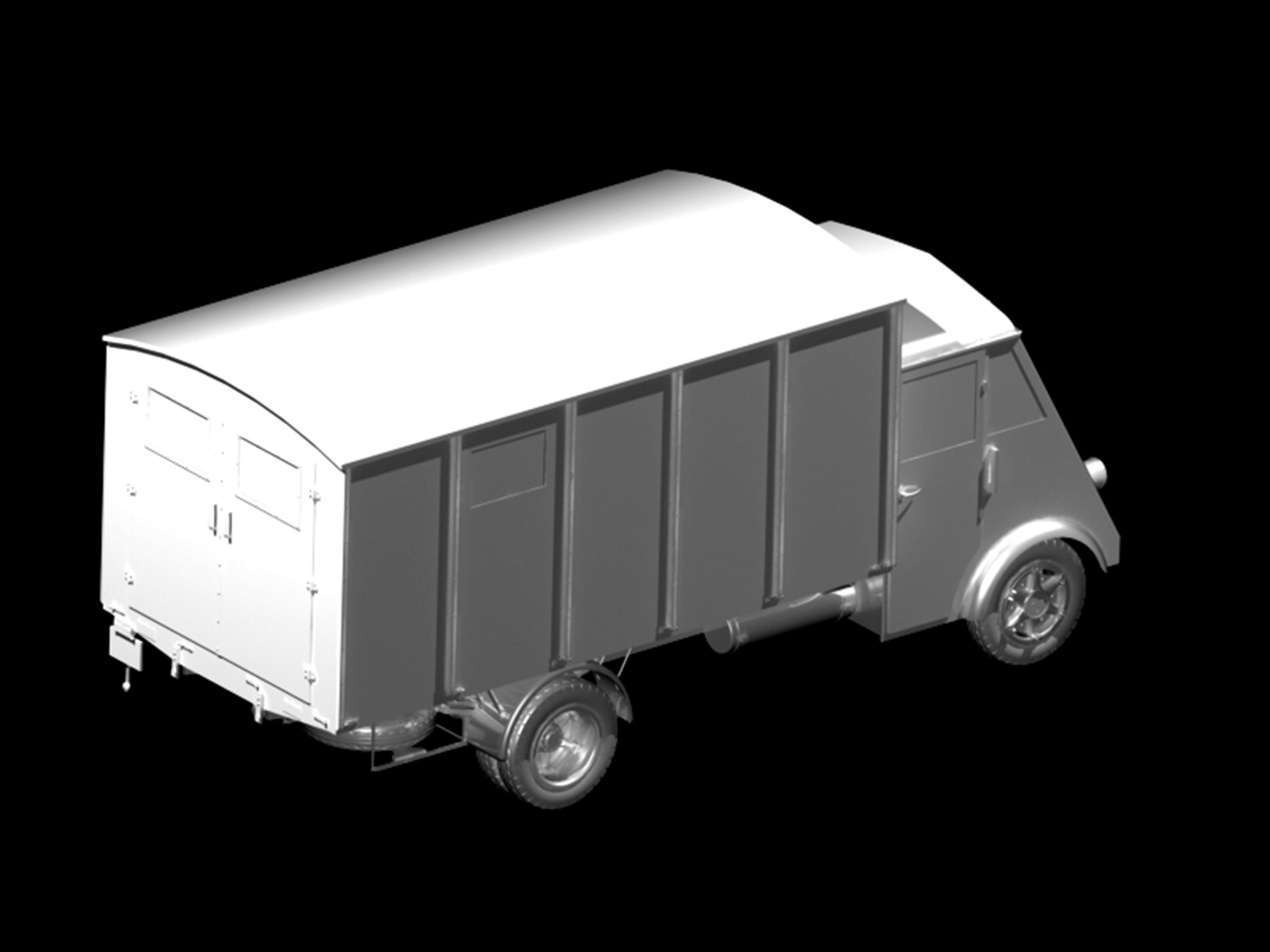 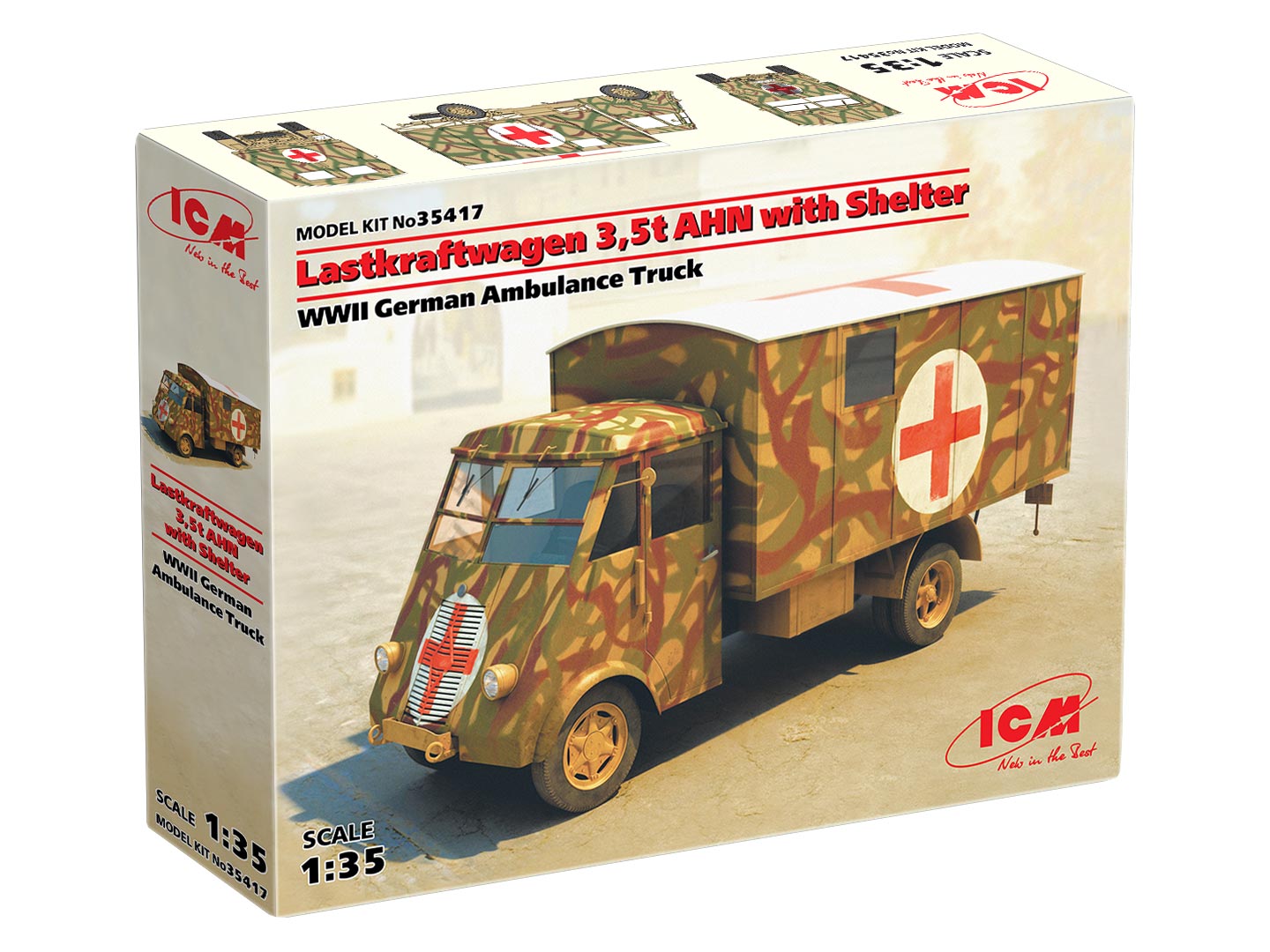 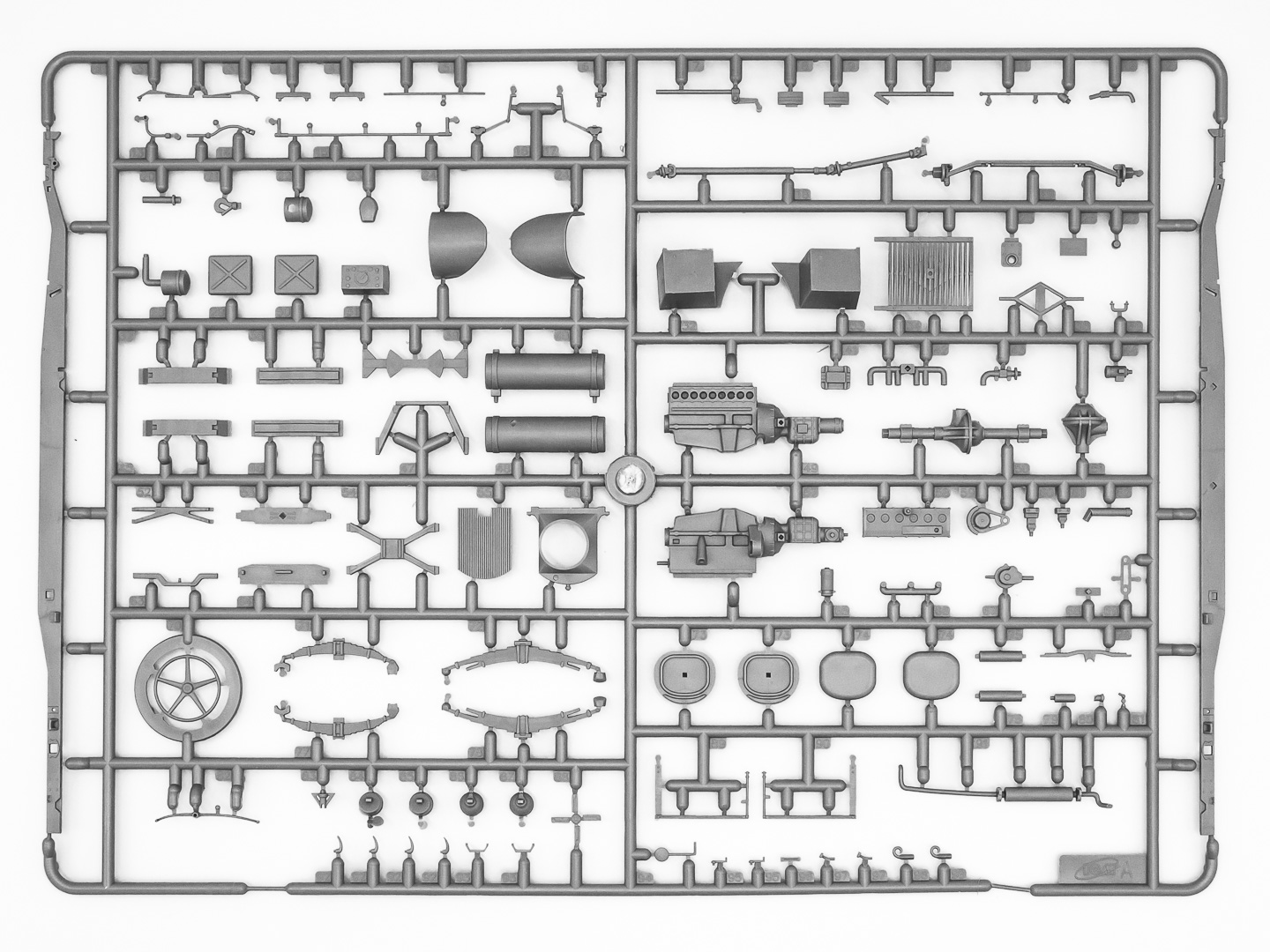 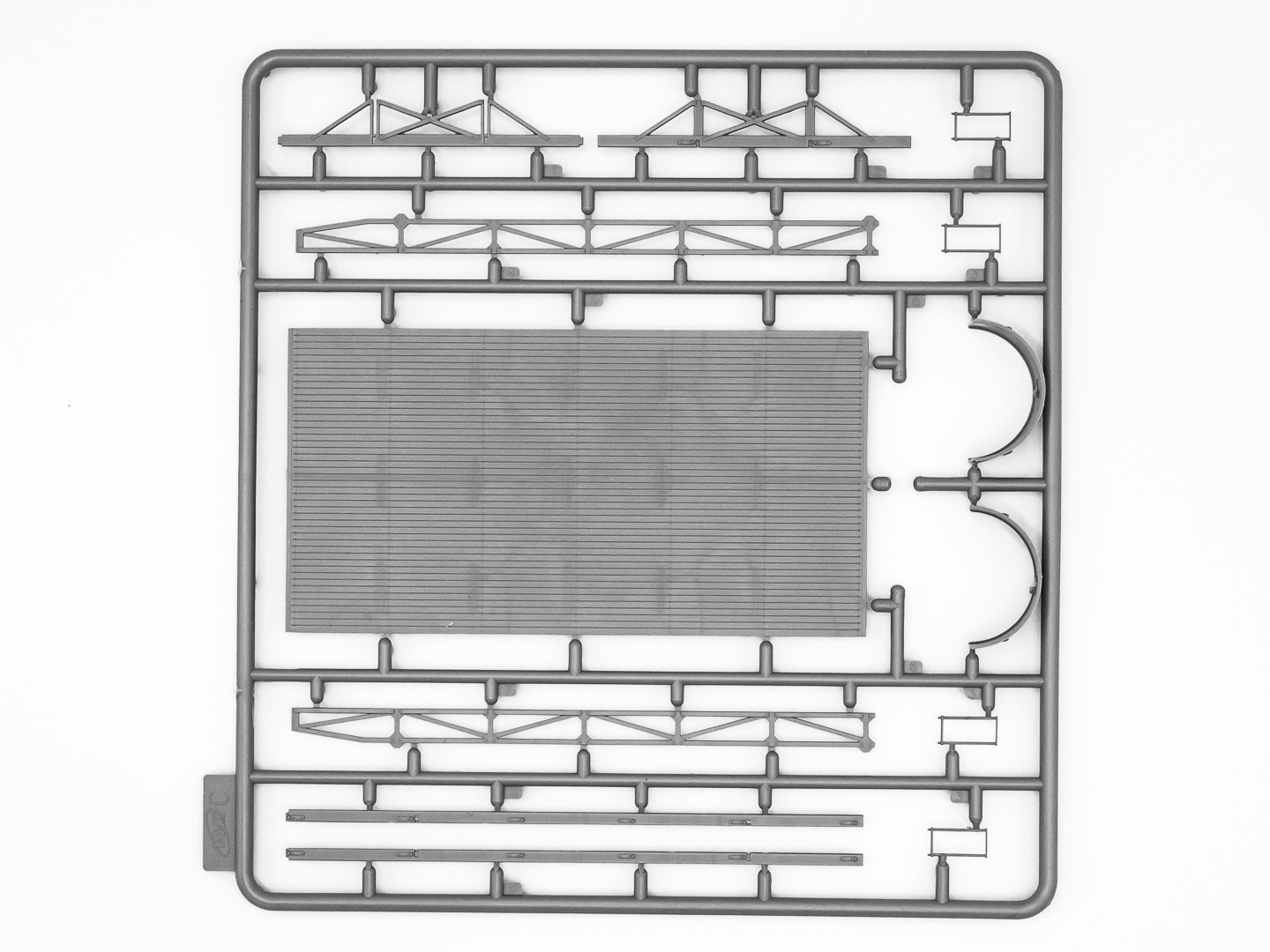 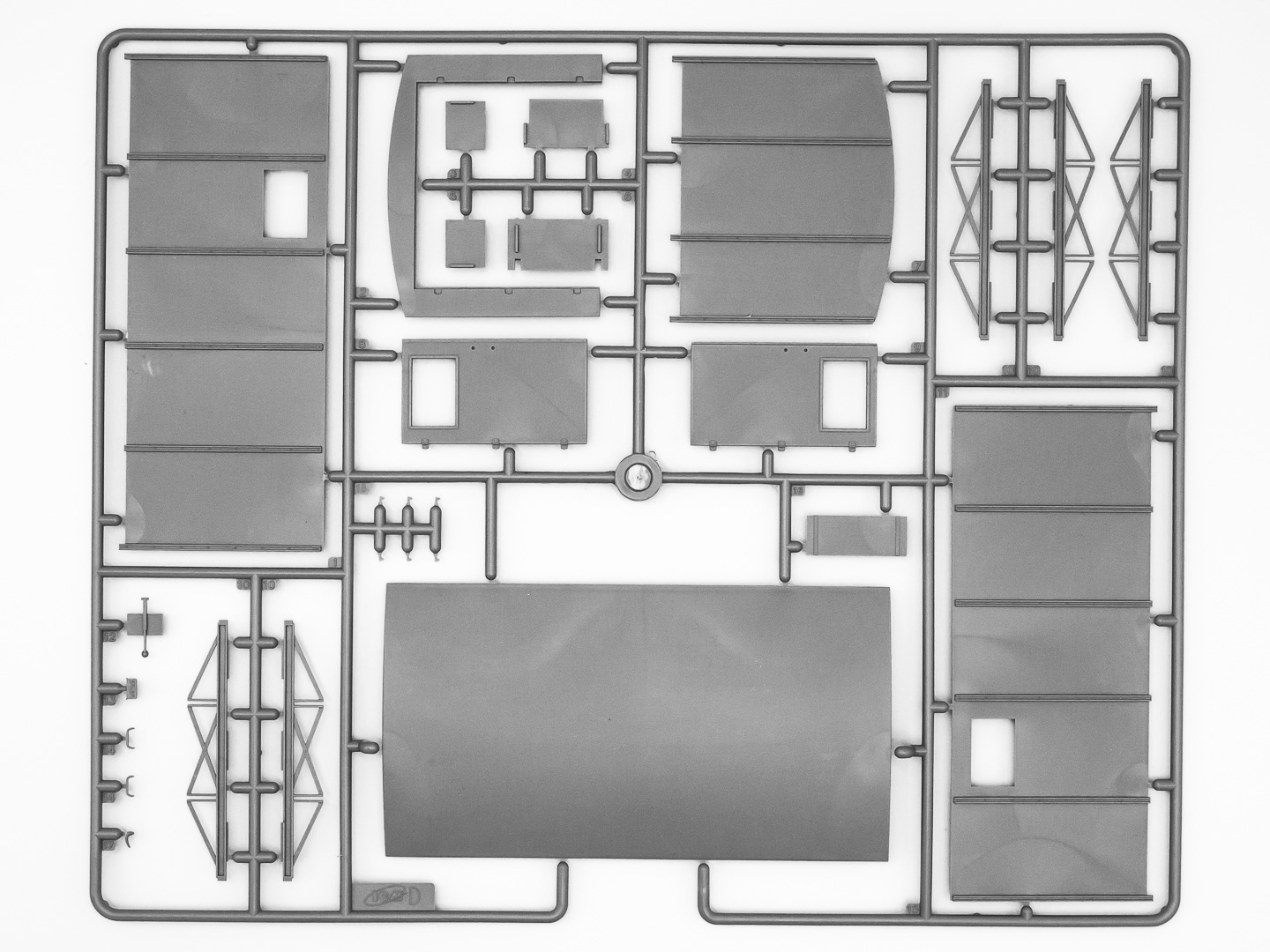 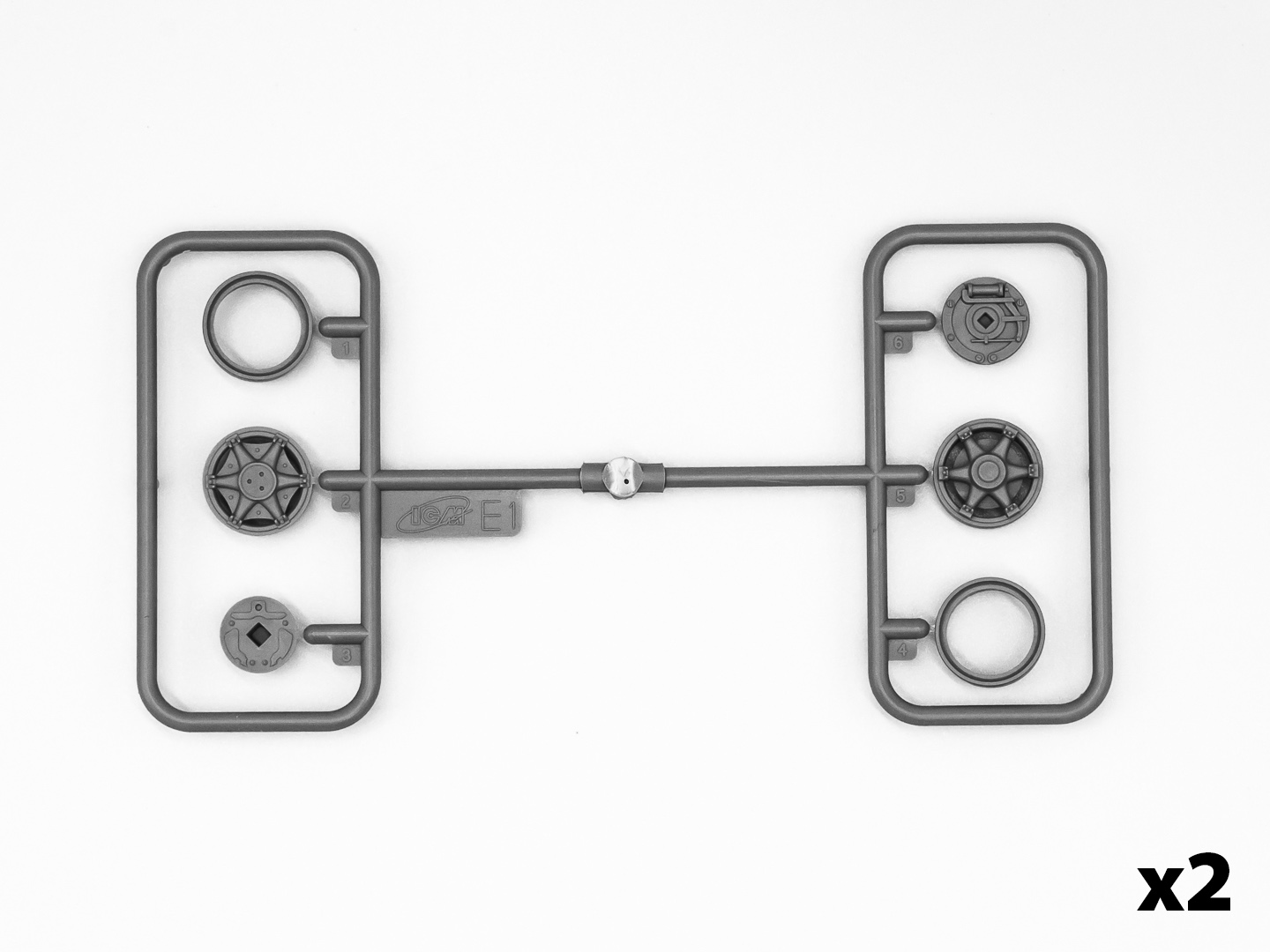 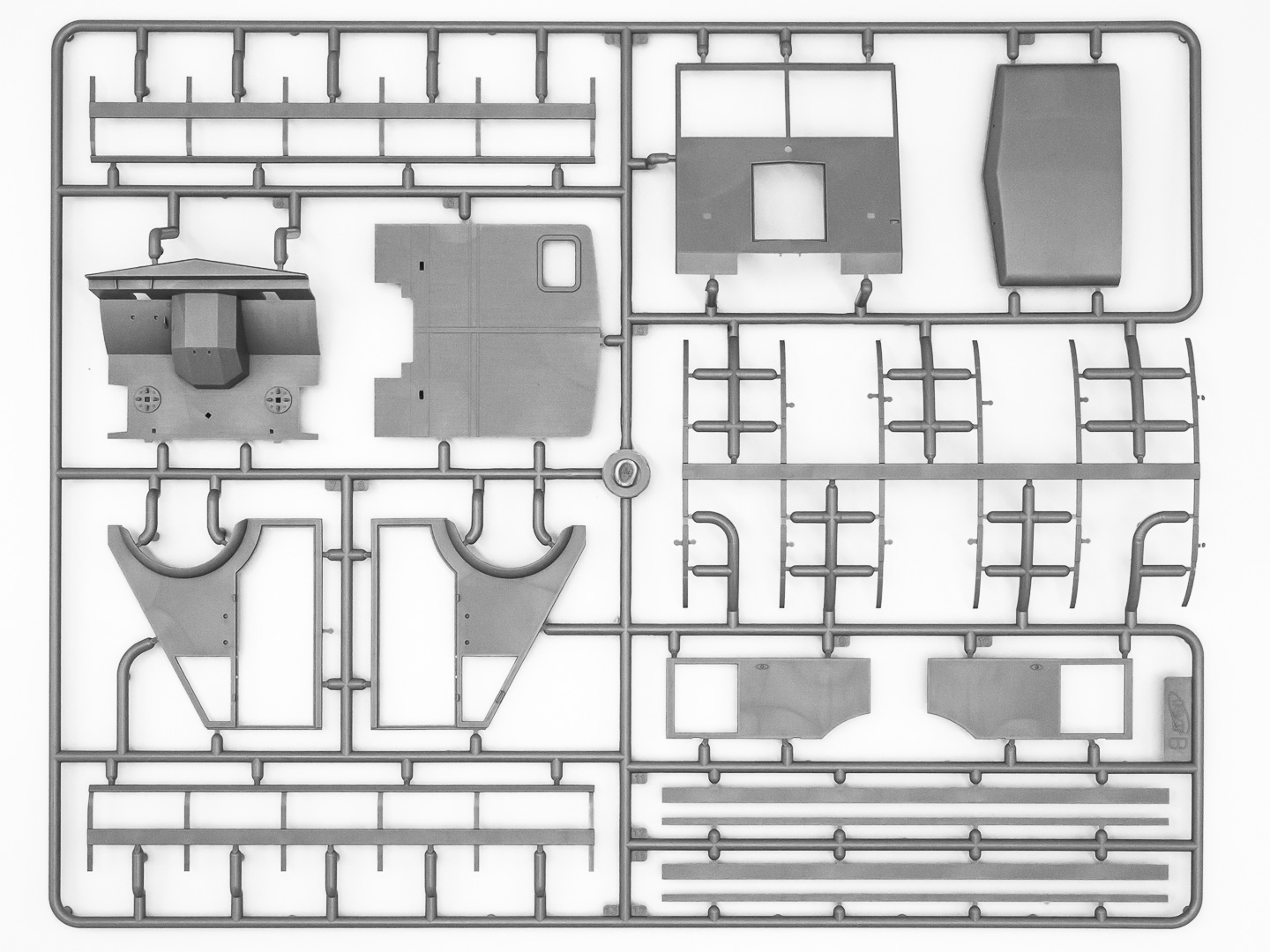 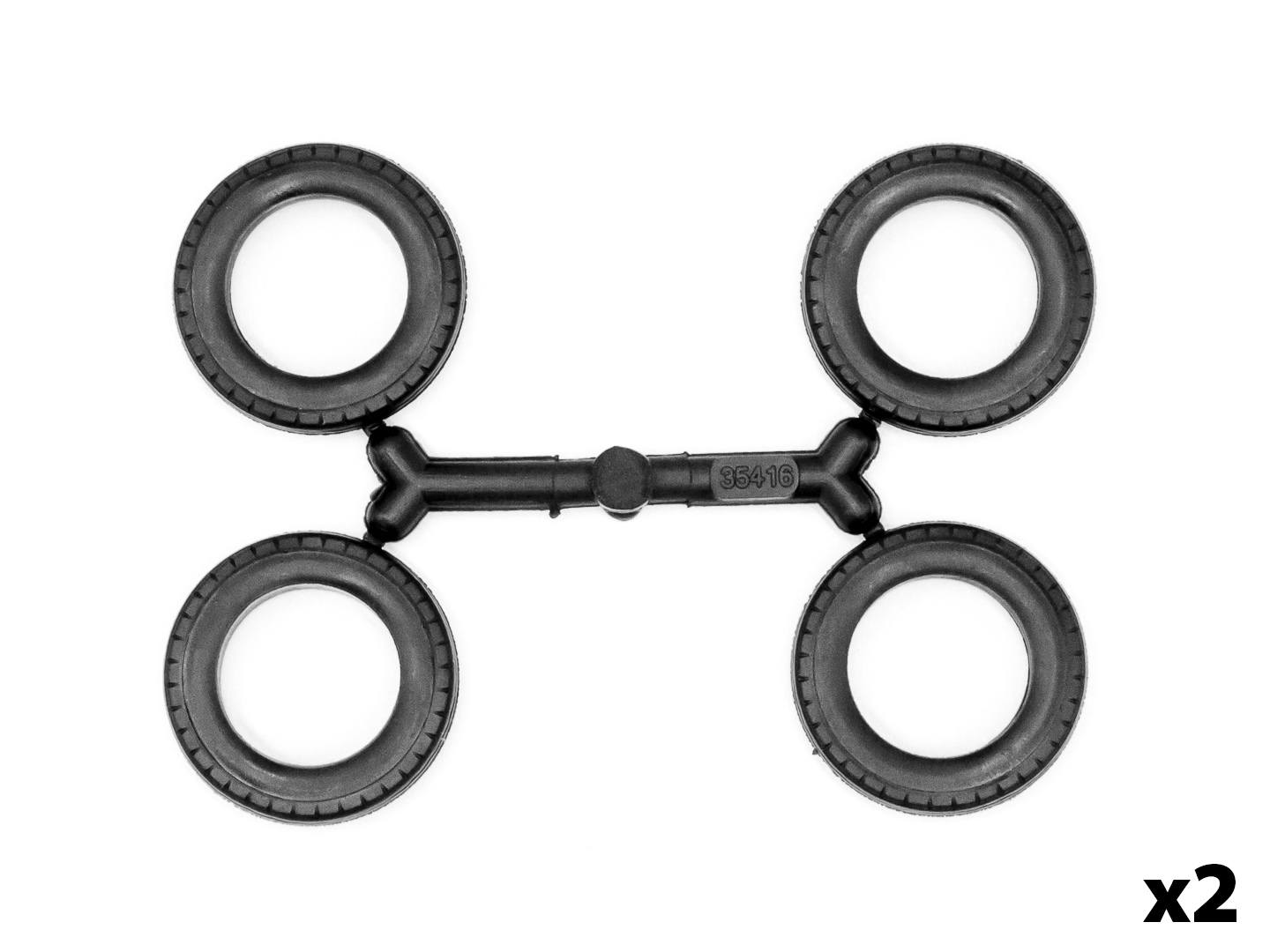 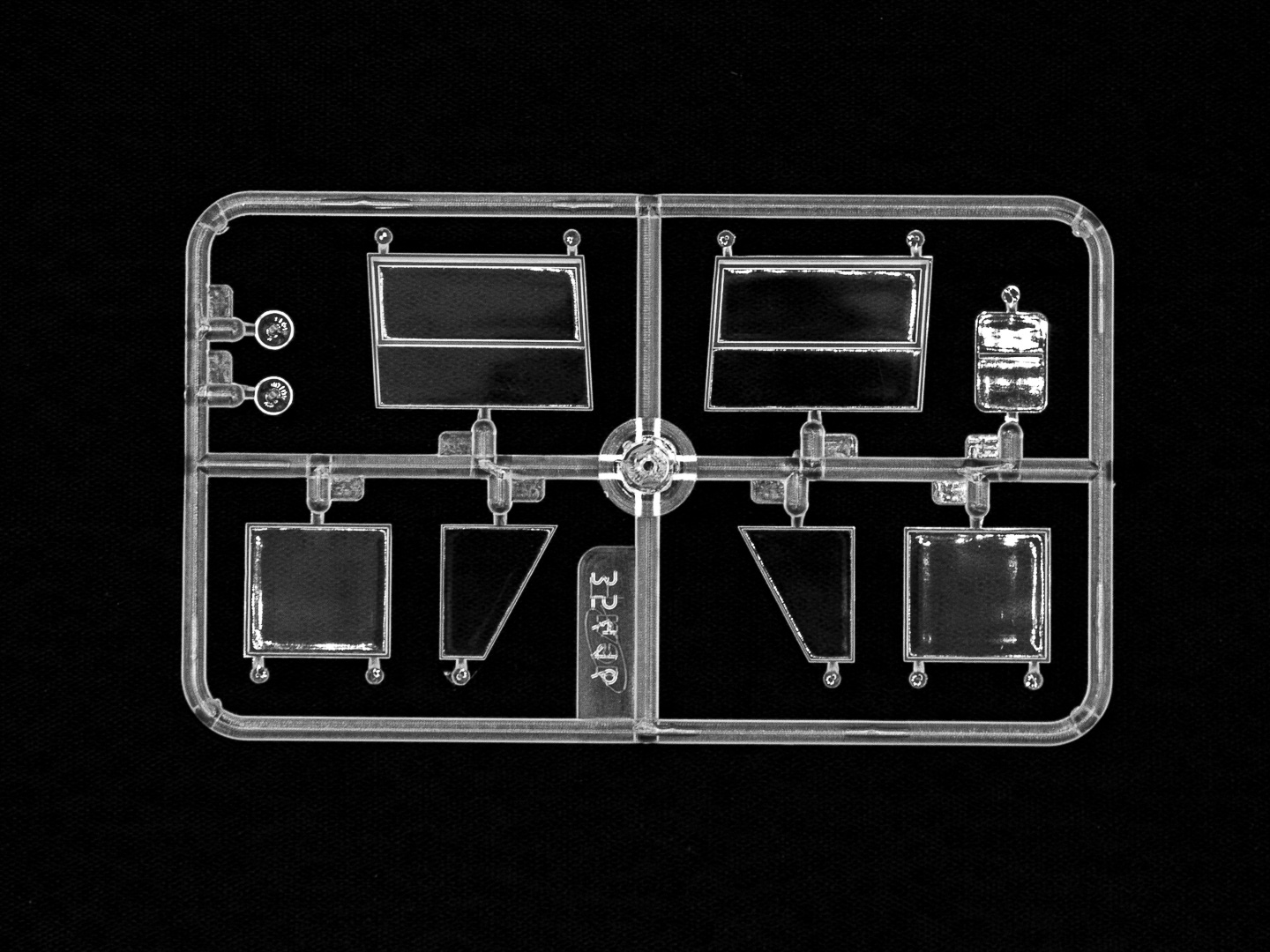 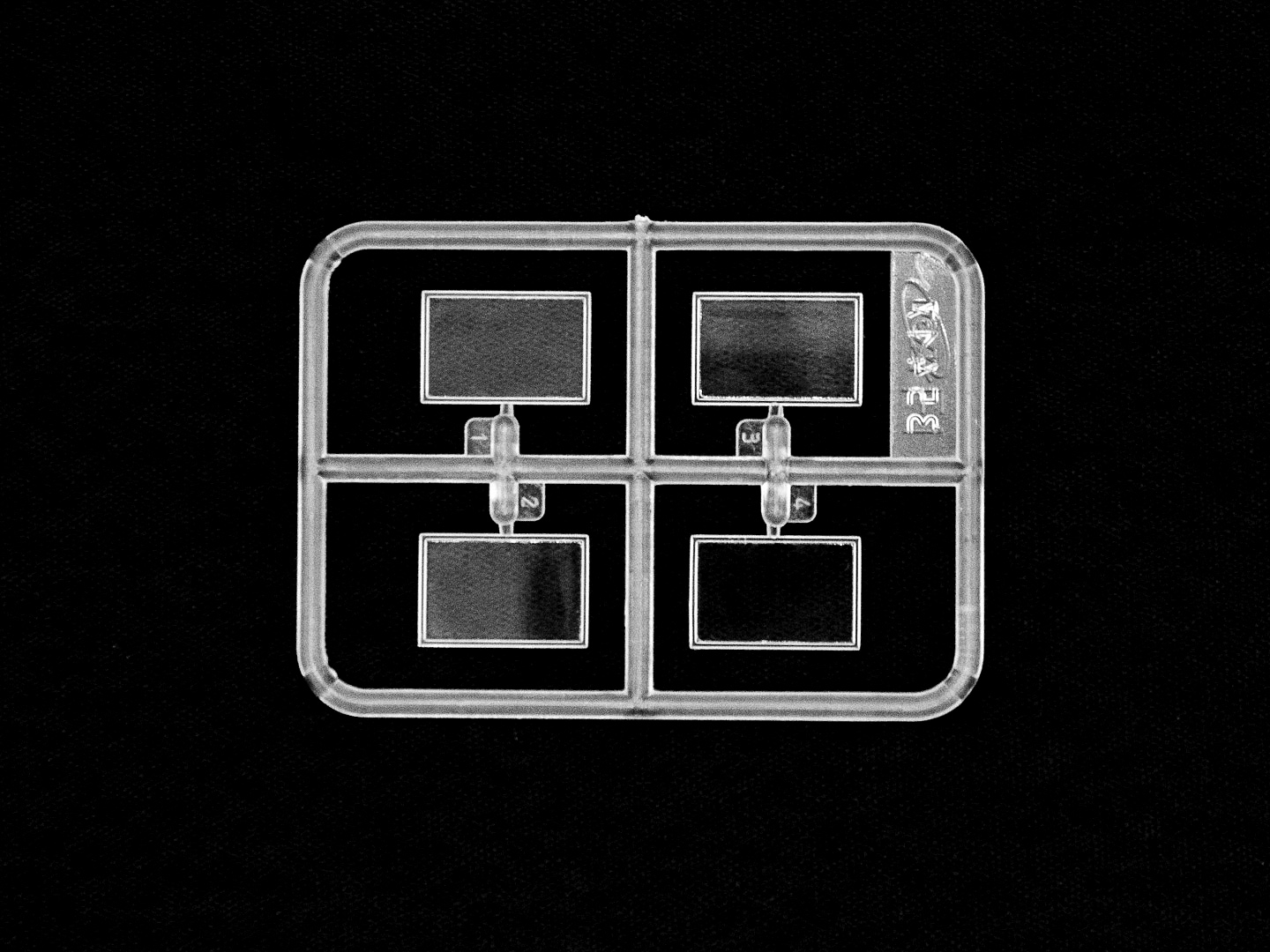 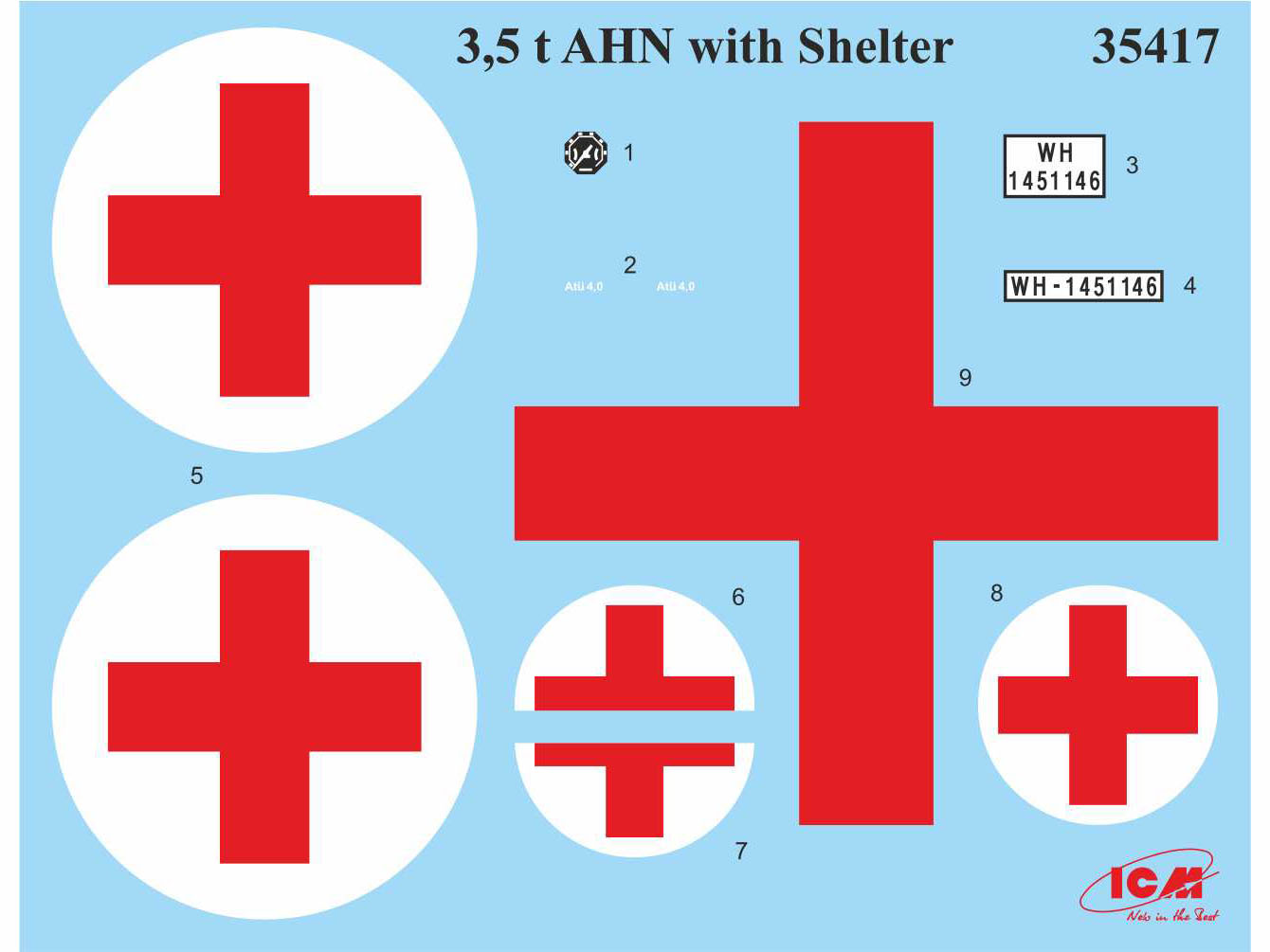 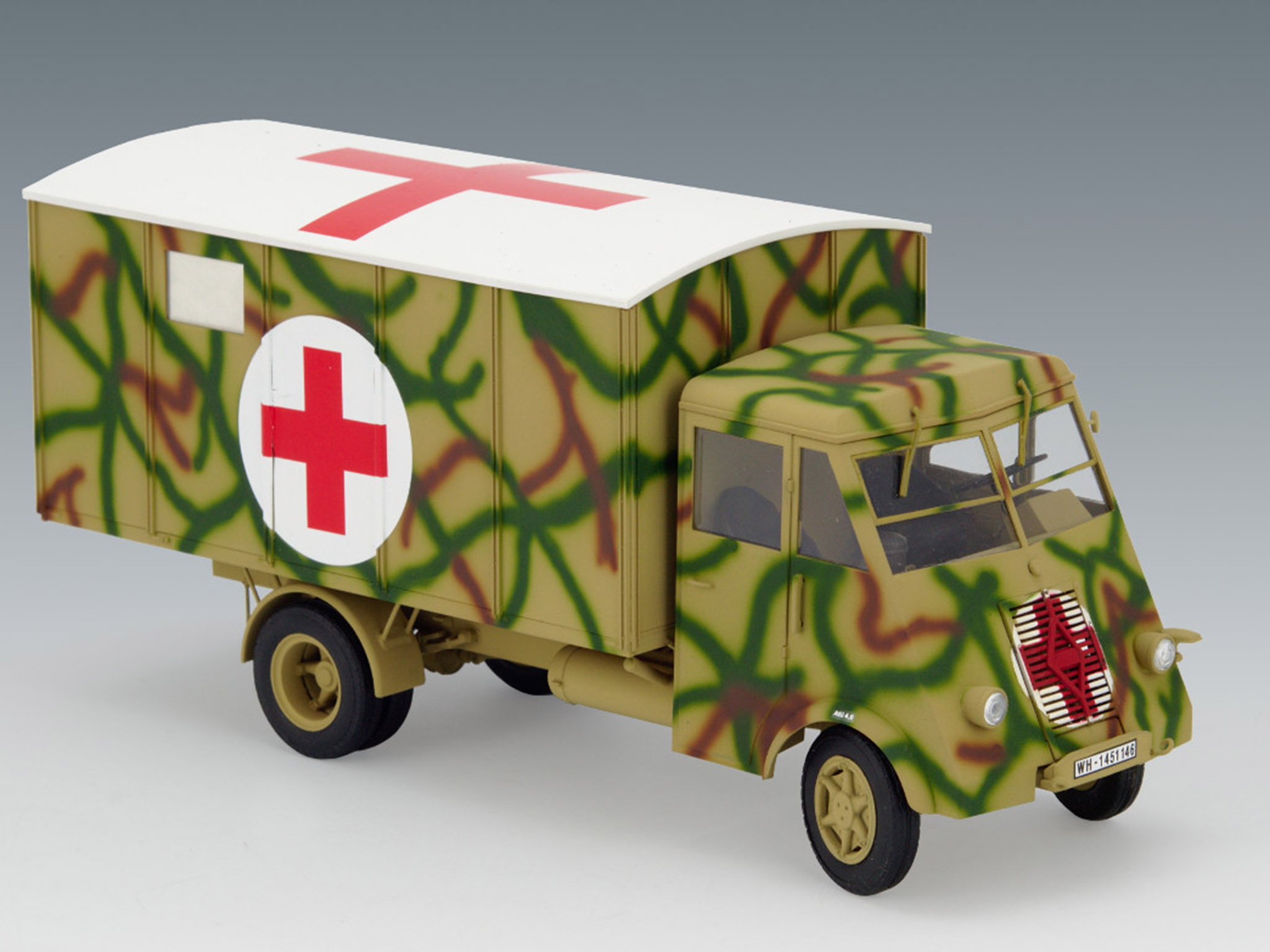 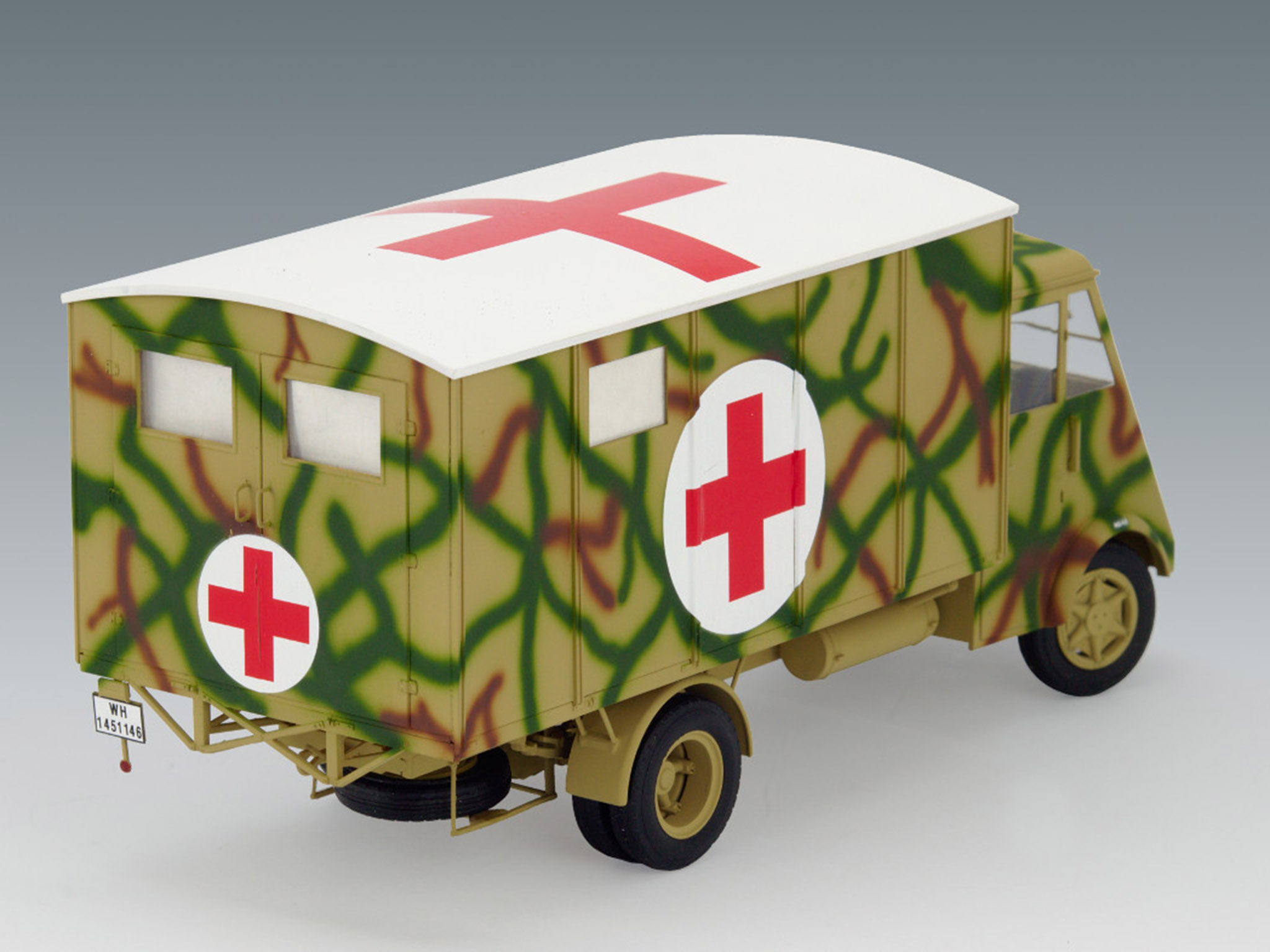 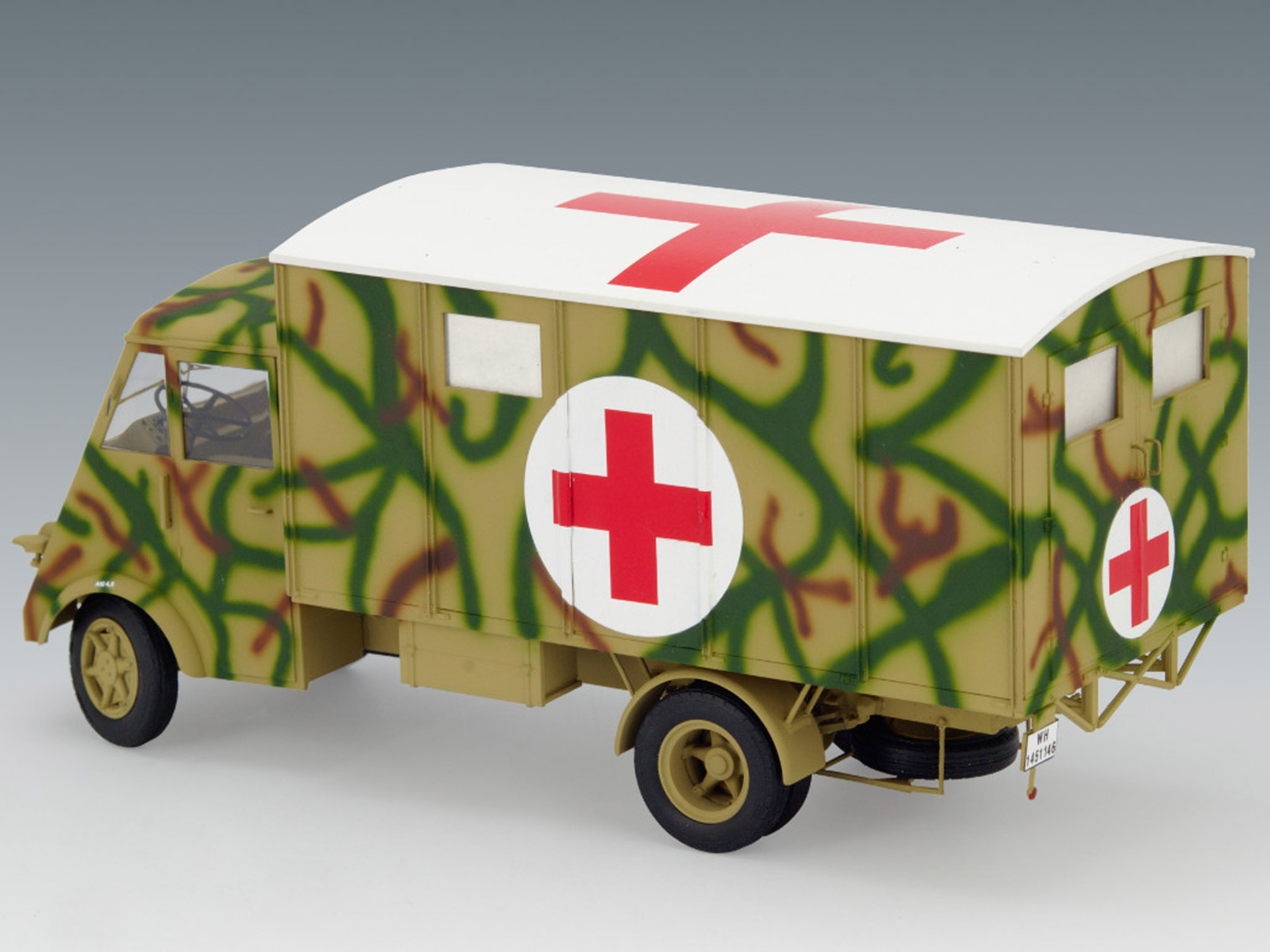 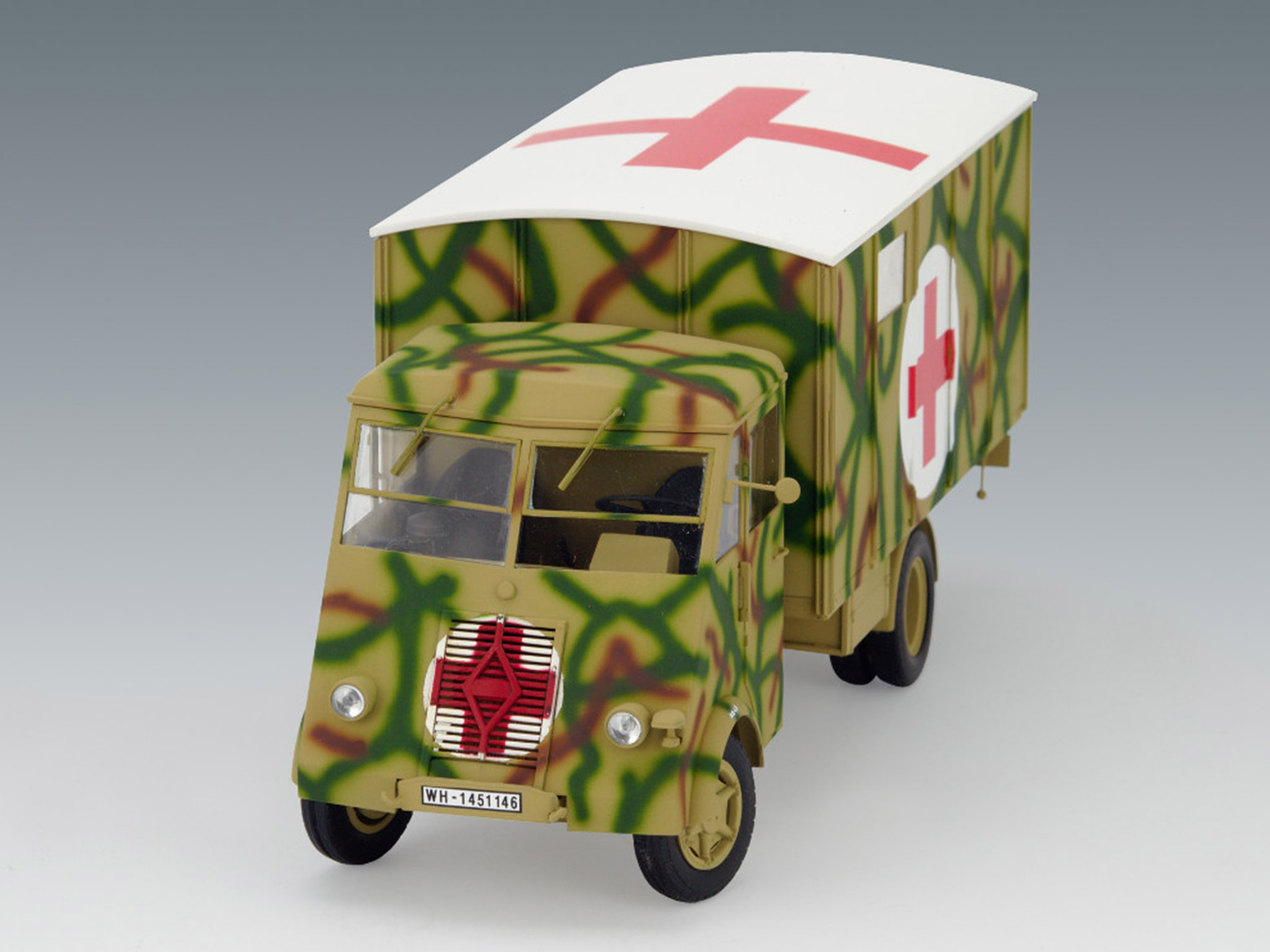 The Renault Company was began designing of cabover AH series trucks for the French Army in 1939. One of them was AHN truck of 3,5 t capacity. This truck was equipped with 6 cyl. engine and had rear drive only. Production was began in March 1941 under the control of the German occupation administration.

AHN trucks were widely used in all German arms of service up to the end of war everywhere – in the Soviet-German front, in Italy and France.

There were produced about 4000 AHN trucks all in all in 1941-1944. Some of them had shelters and were used as ambulance trucks.