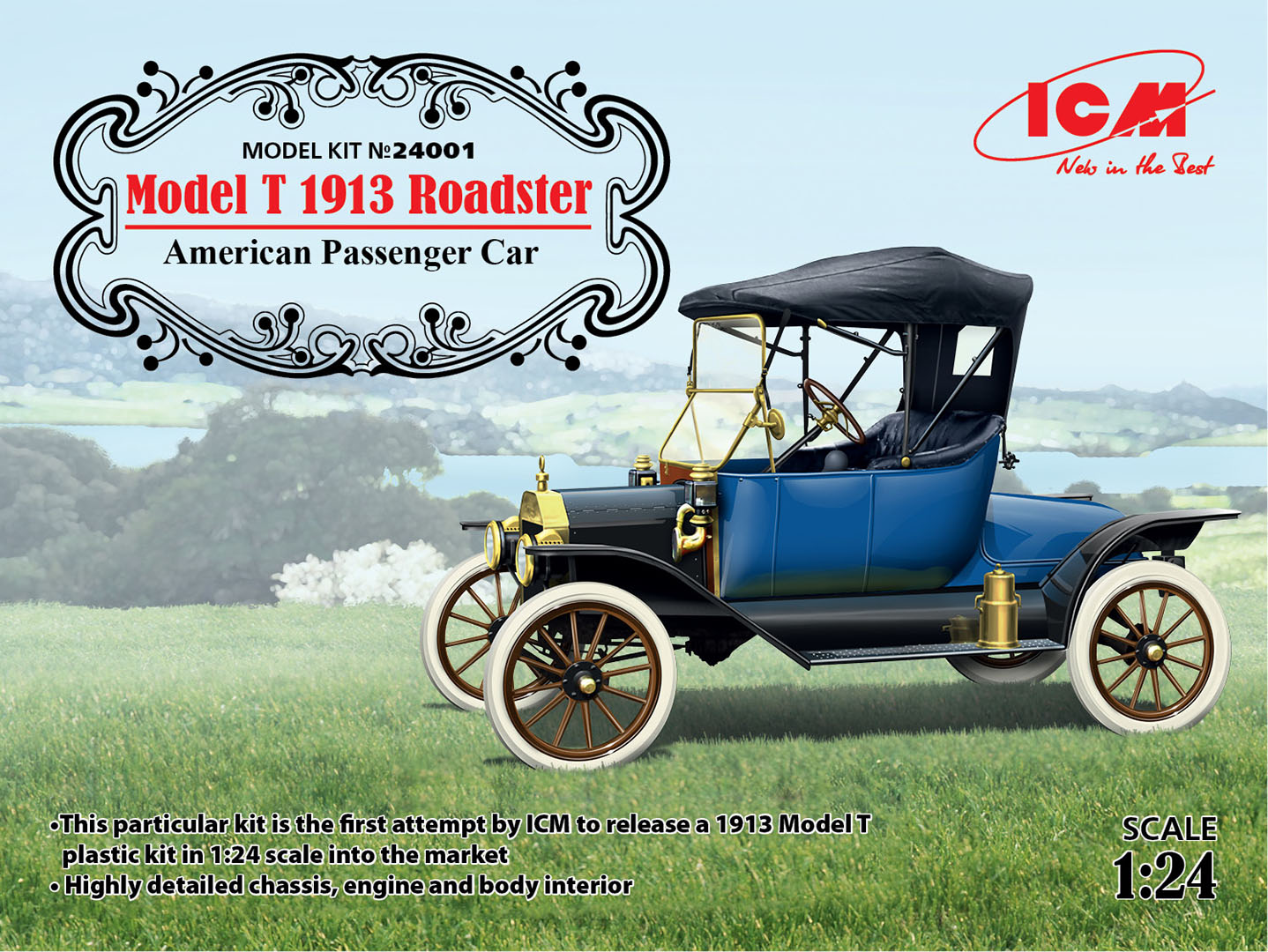 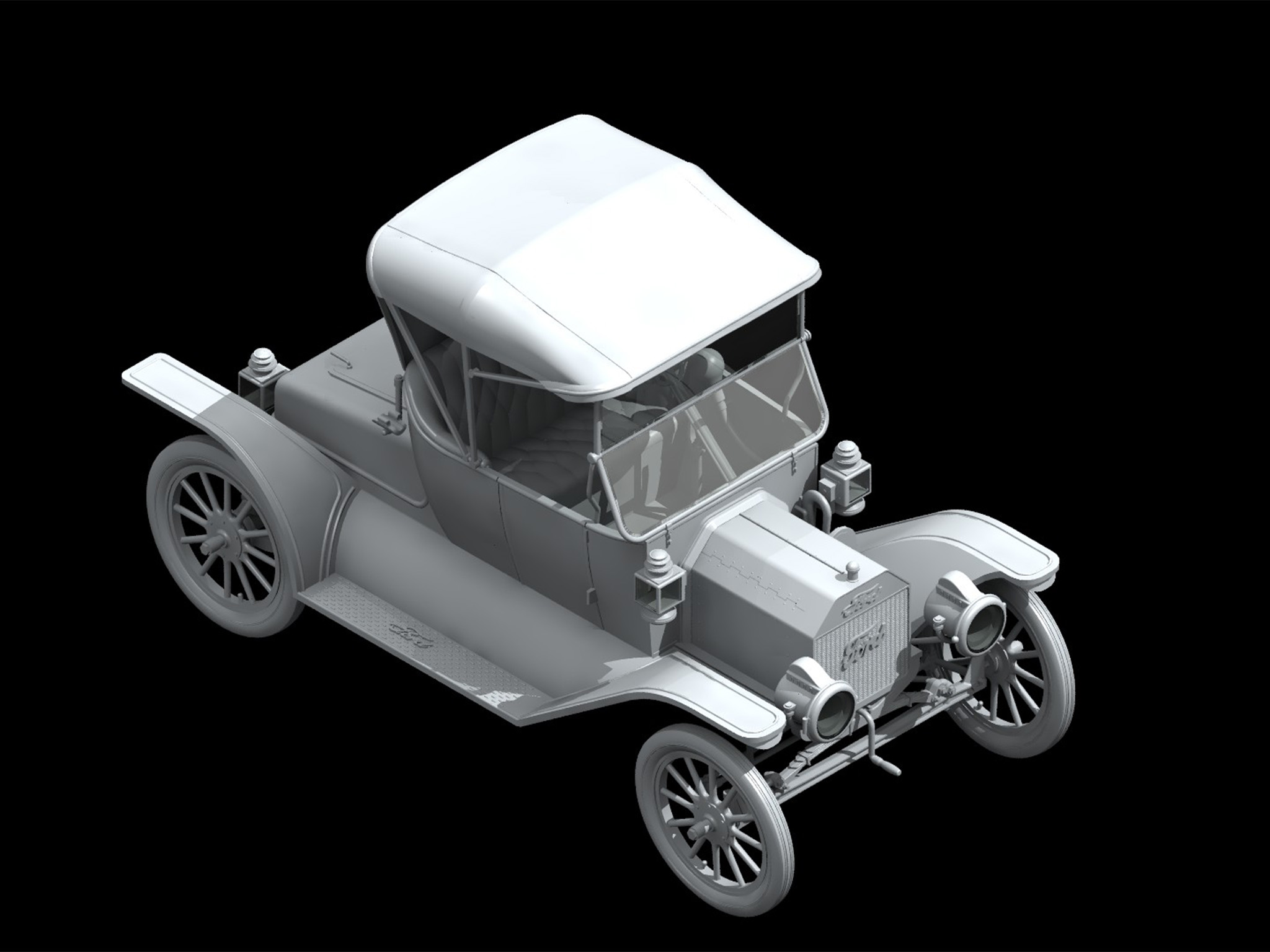 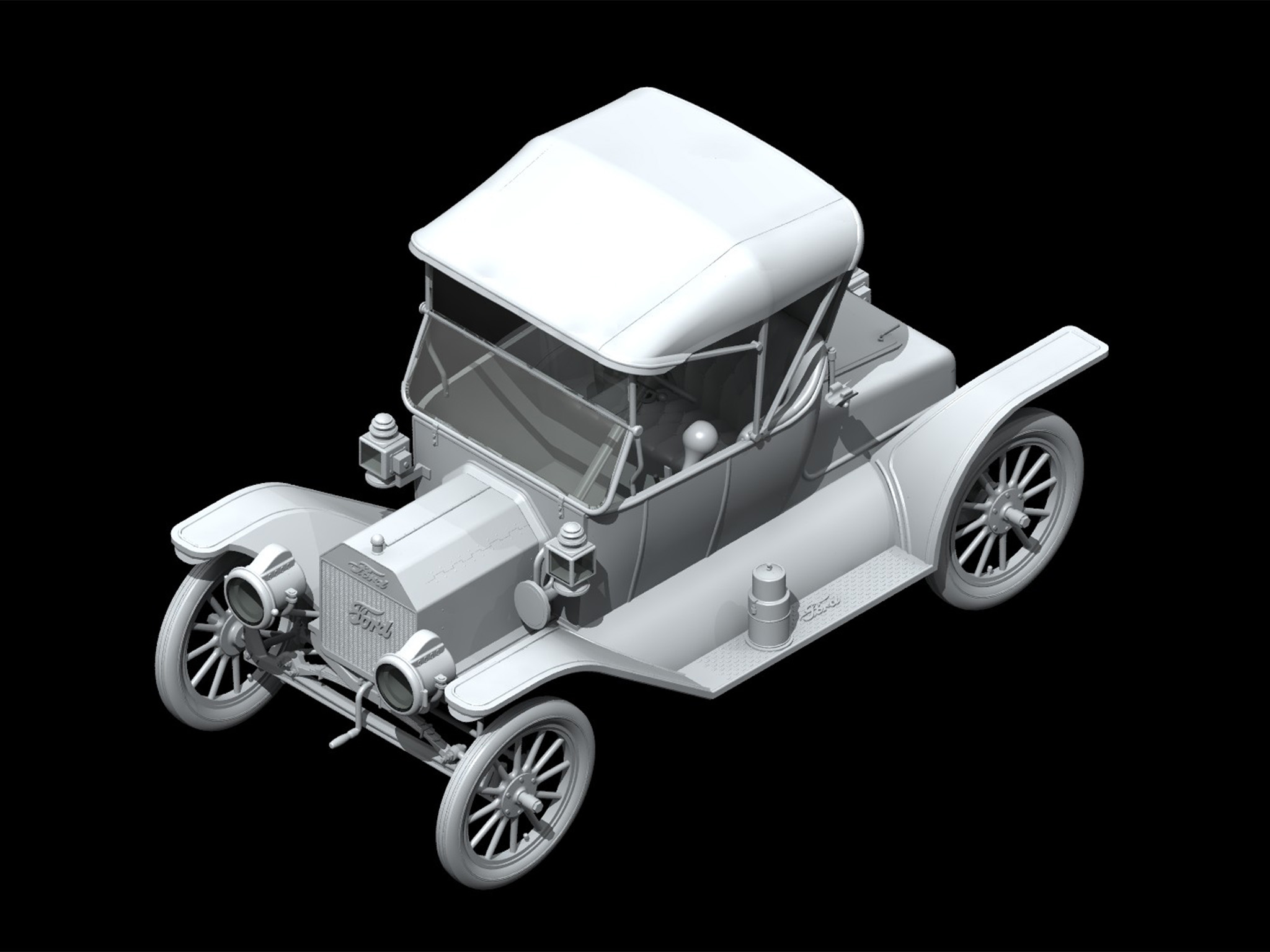 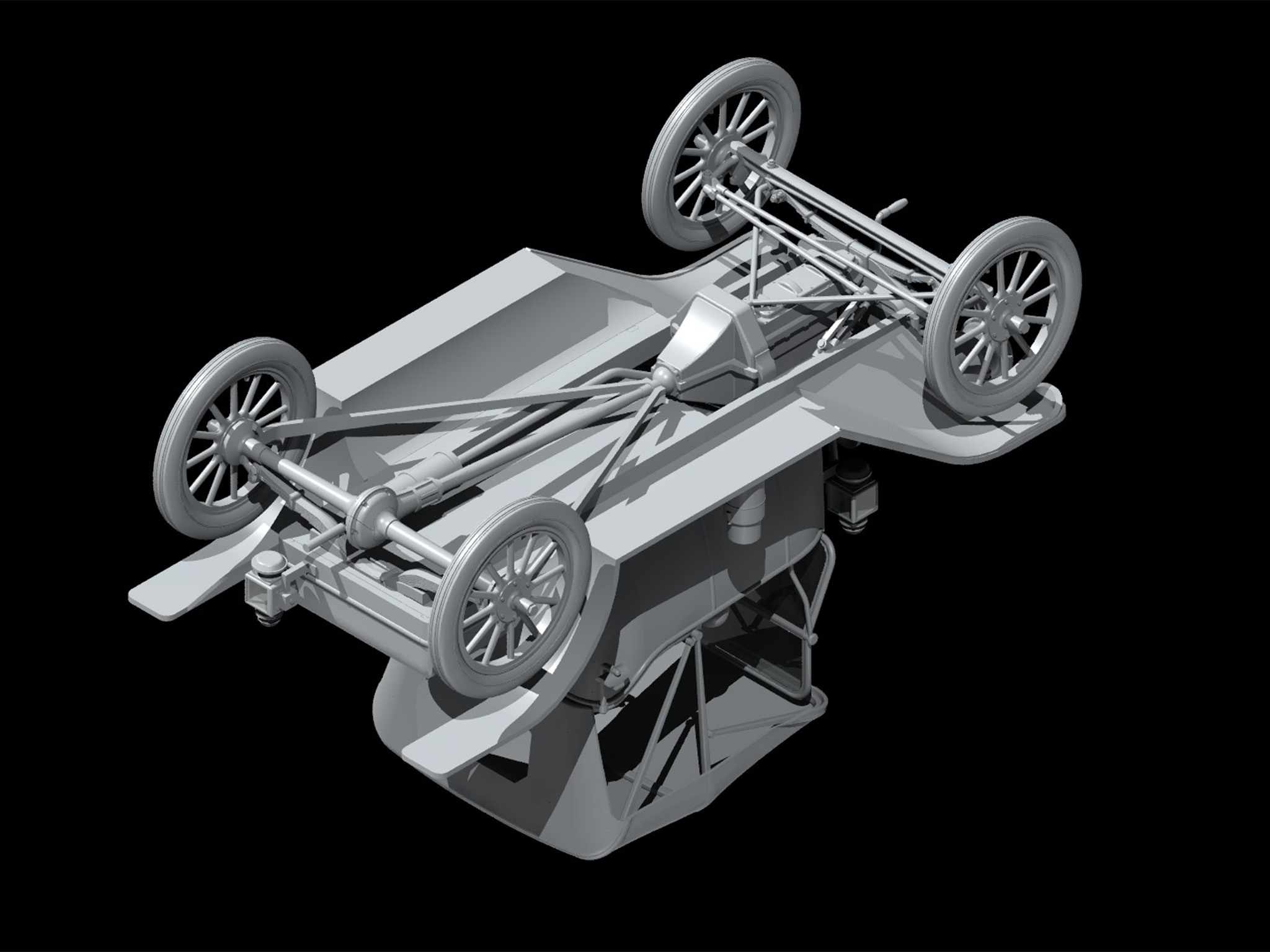 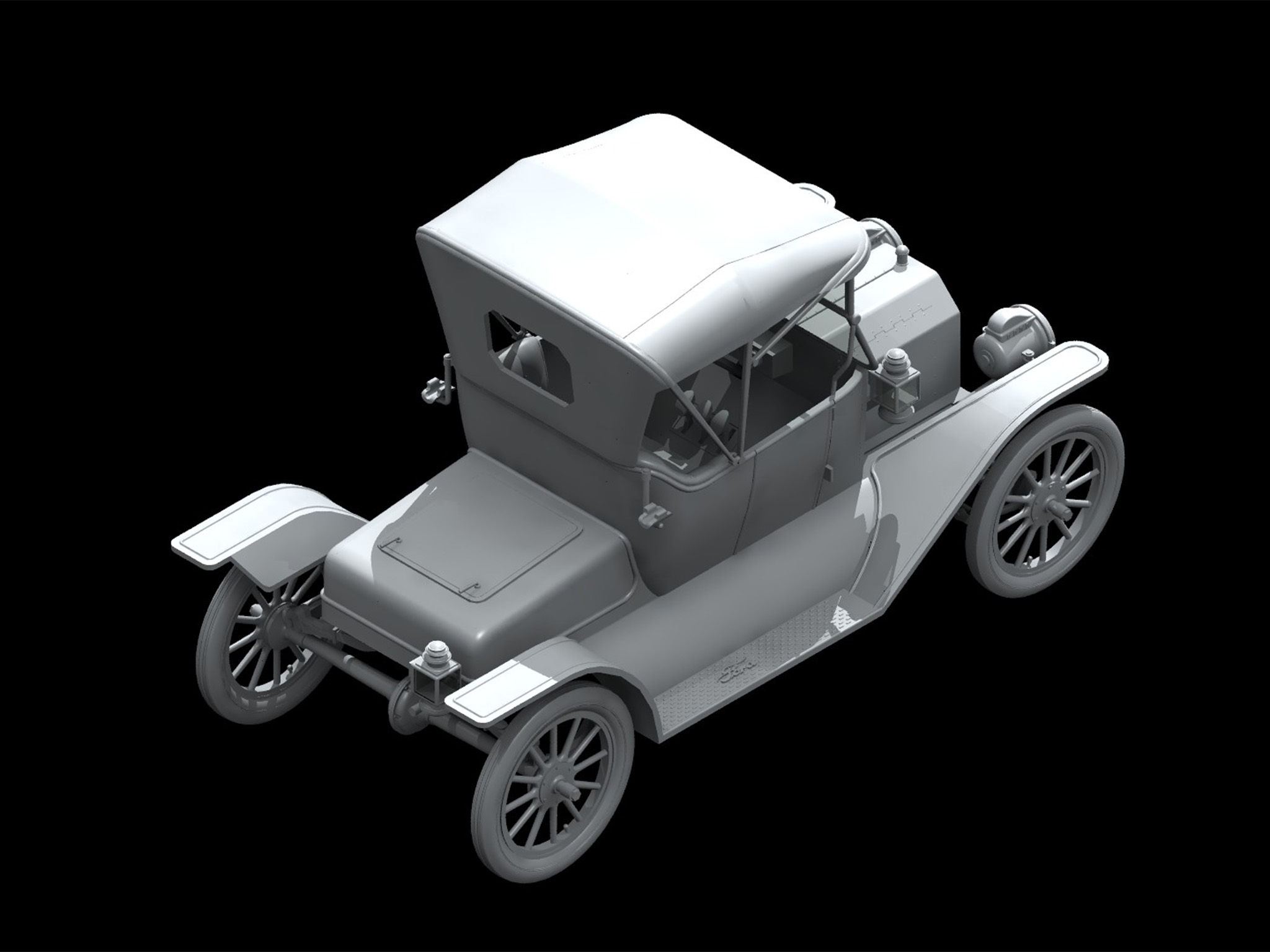 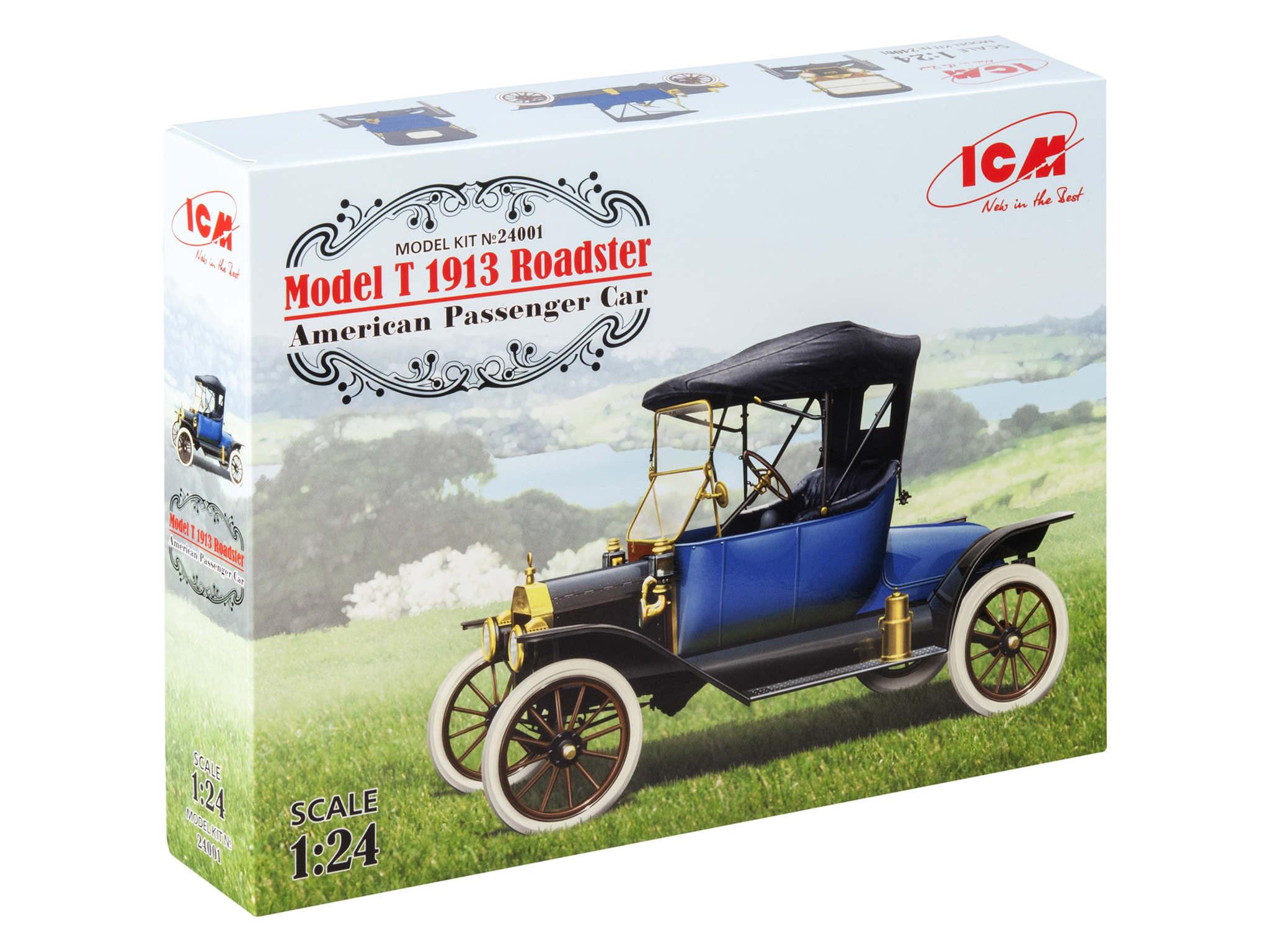 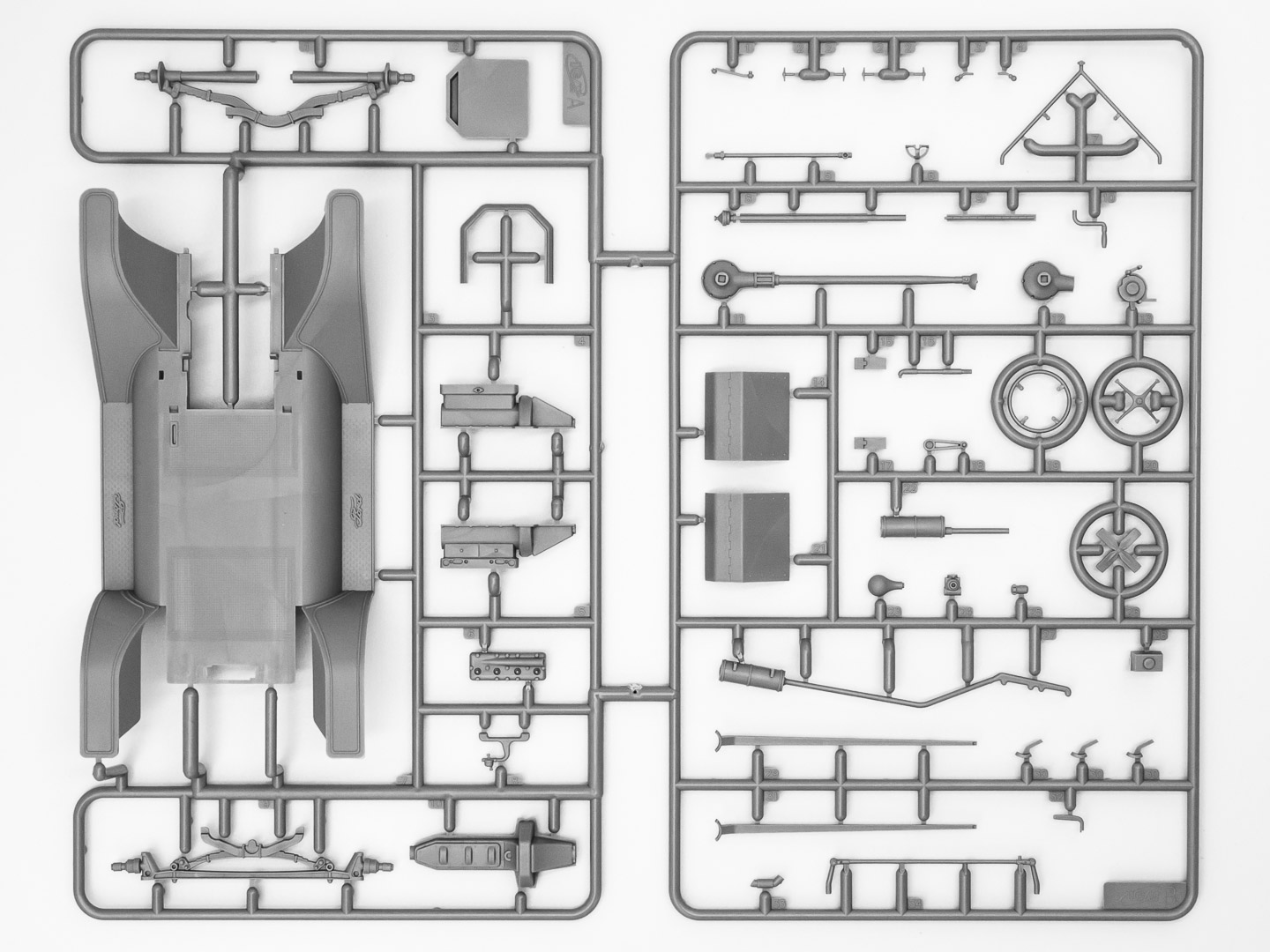 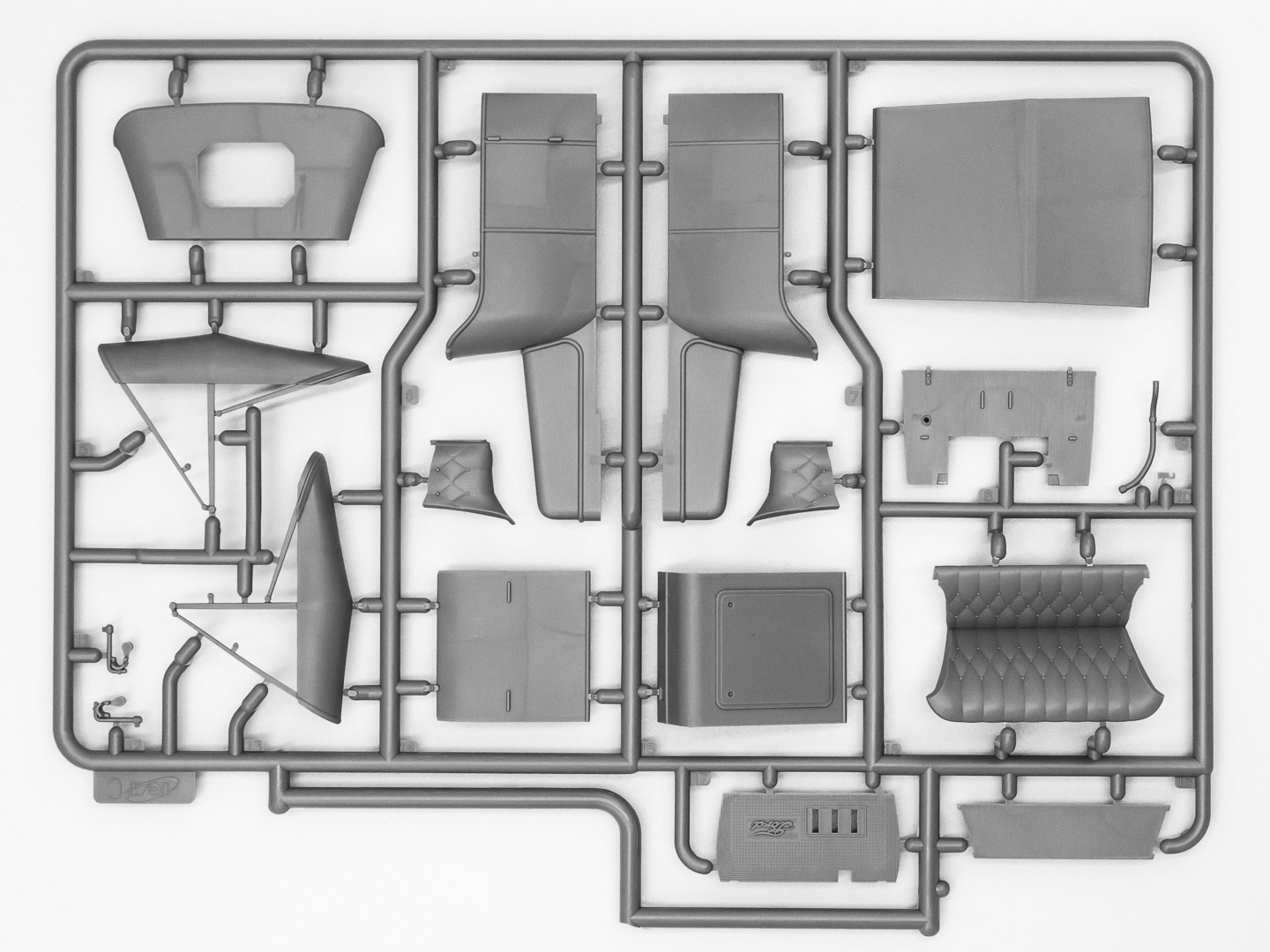 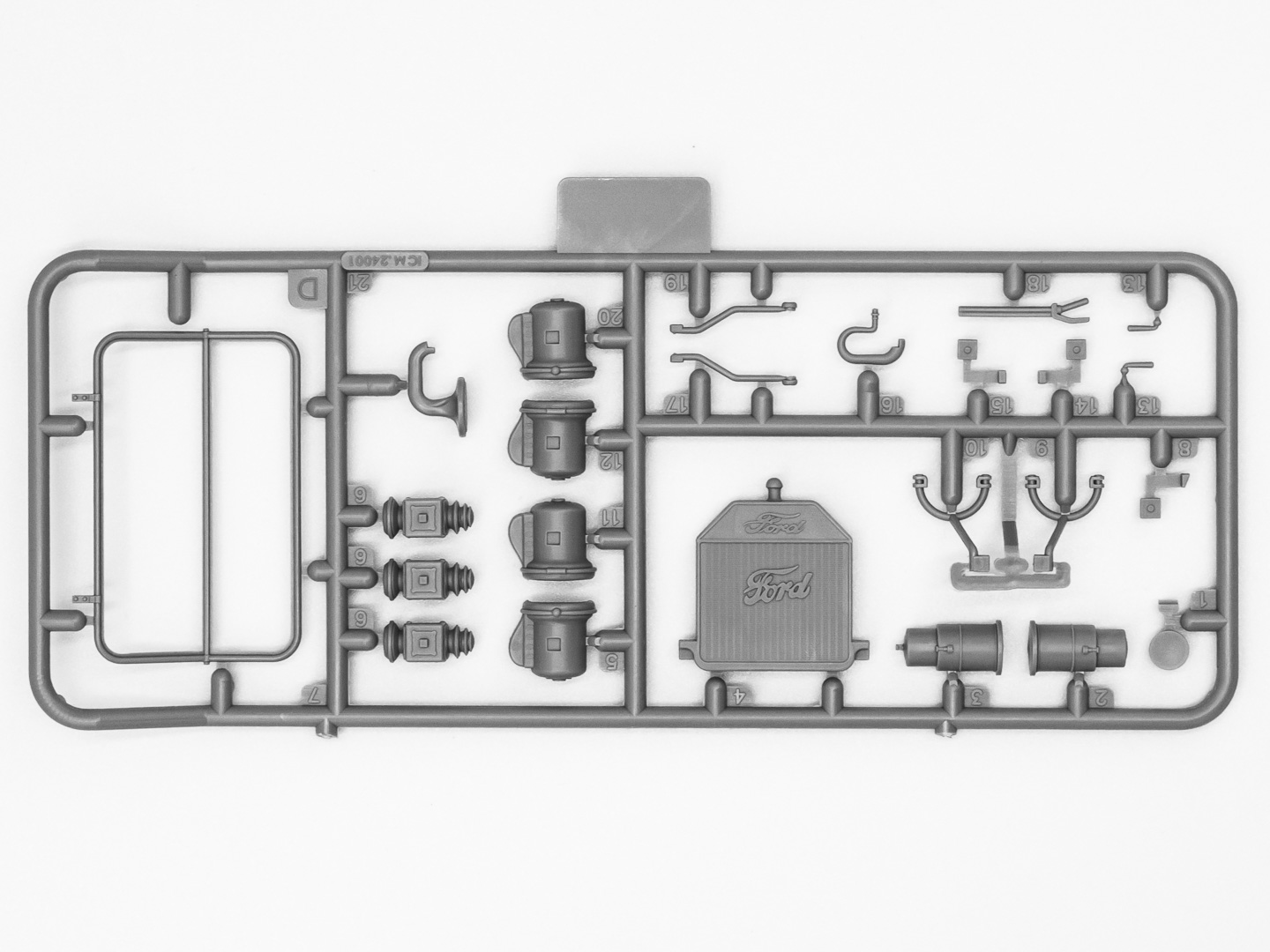 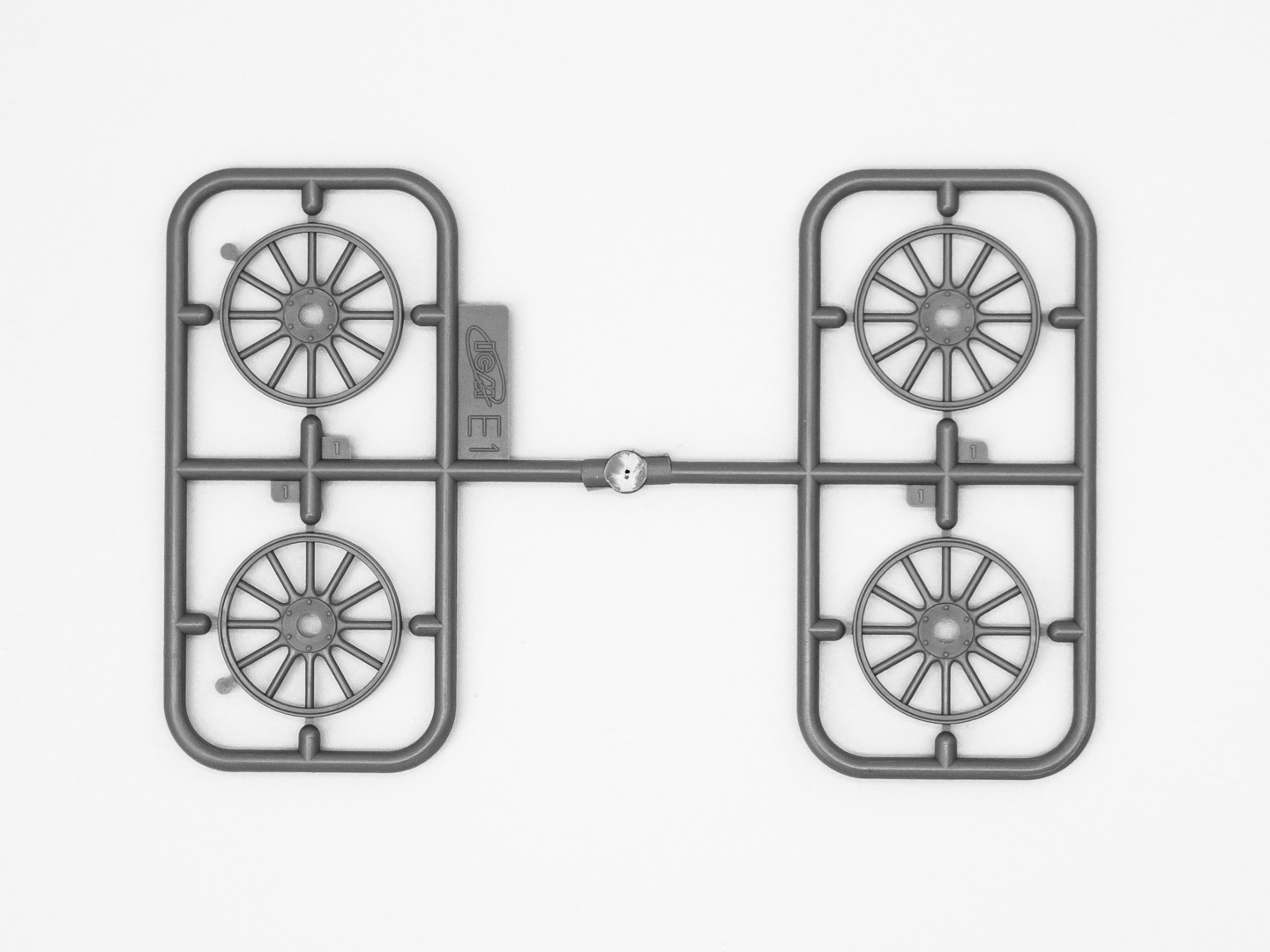 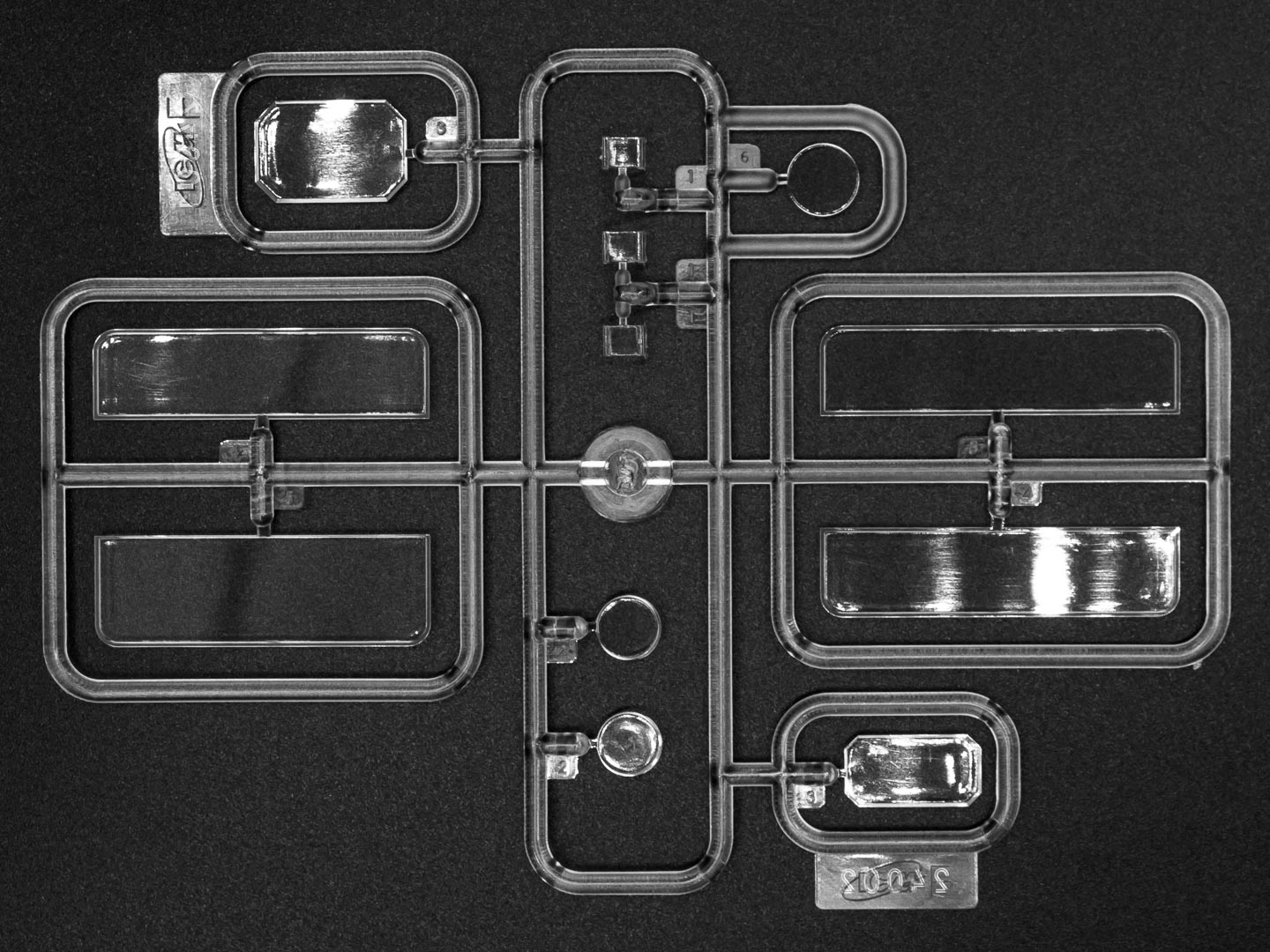 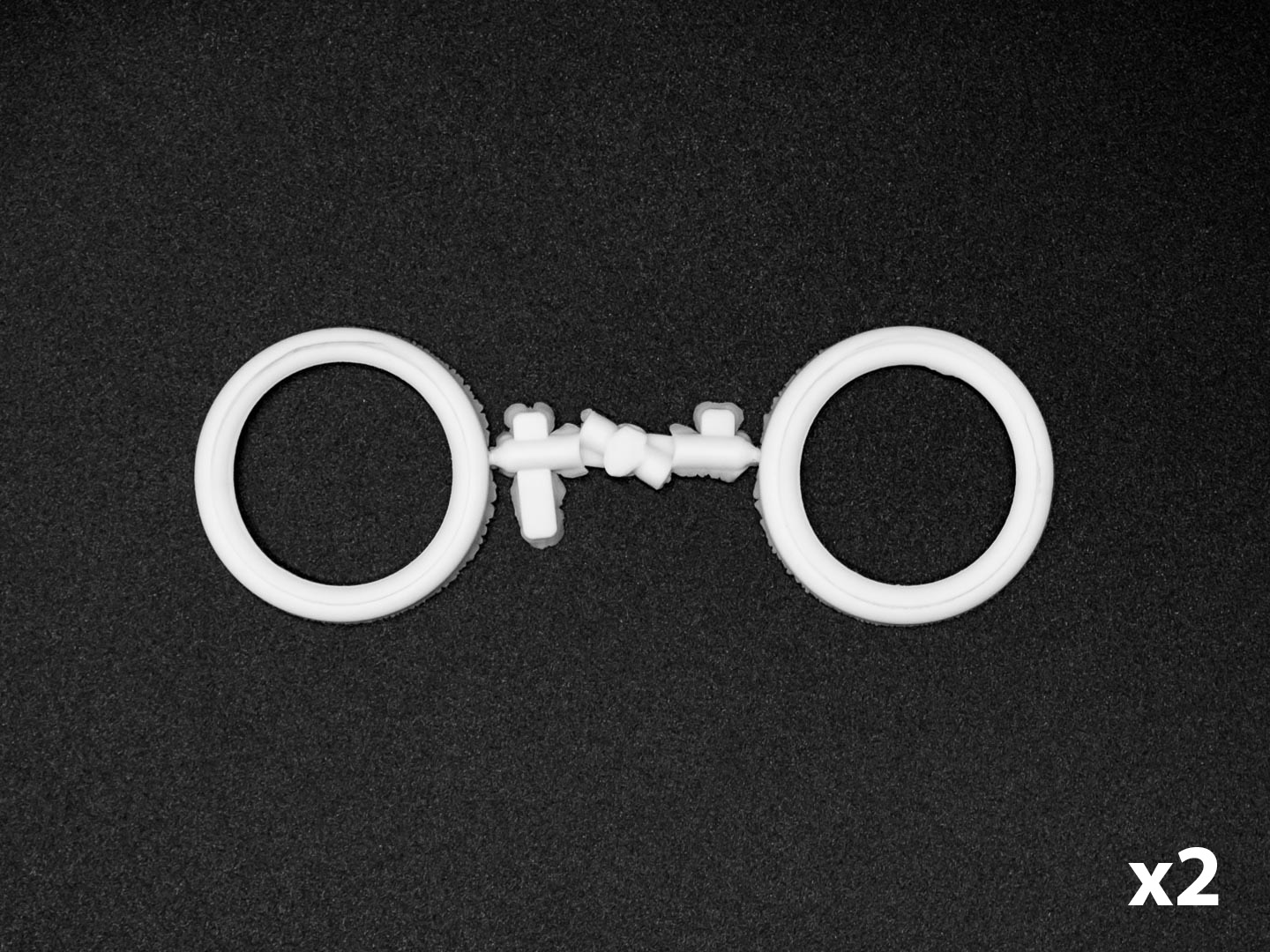 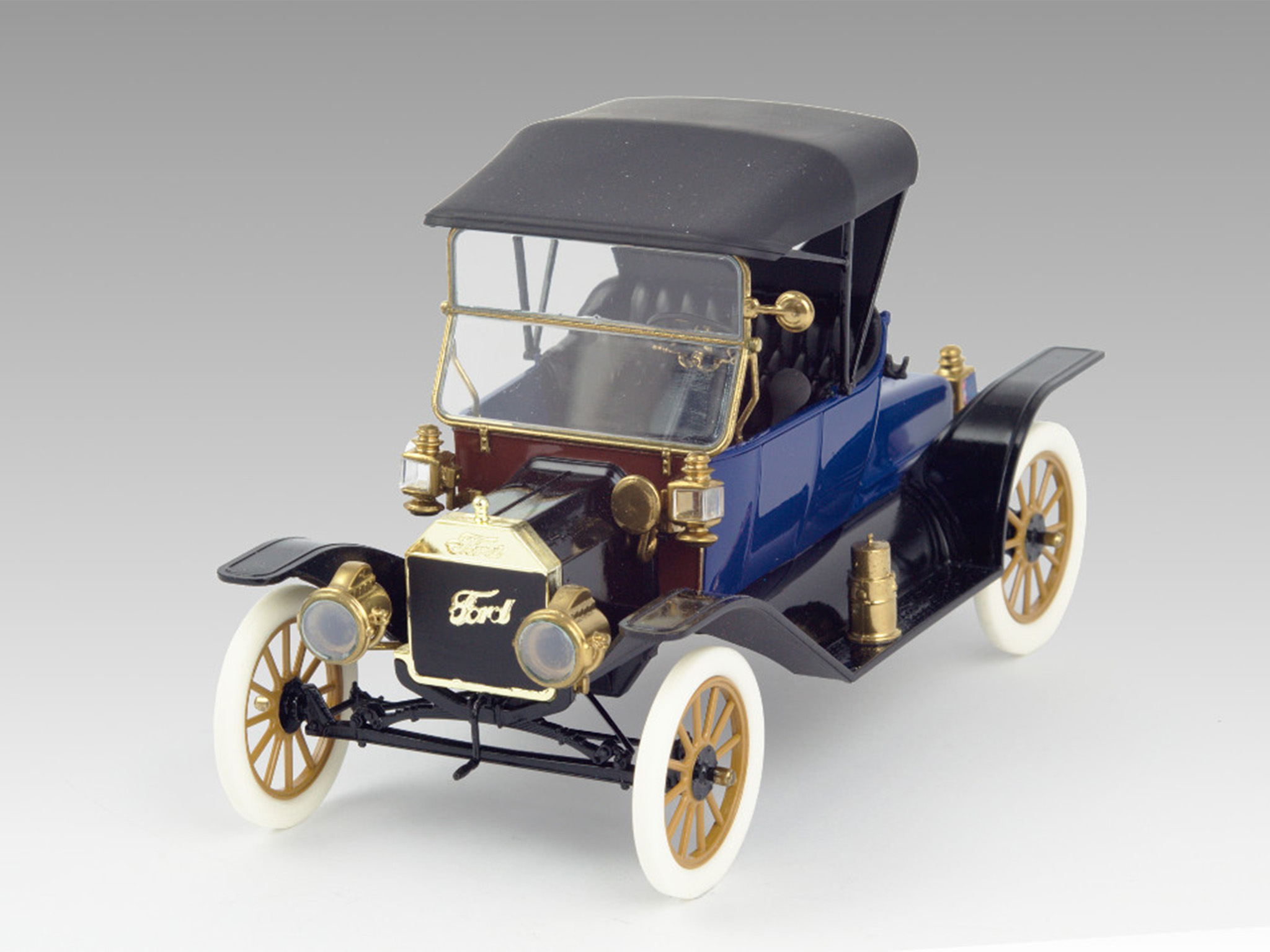 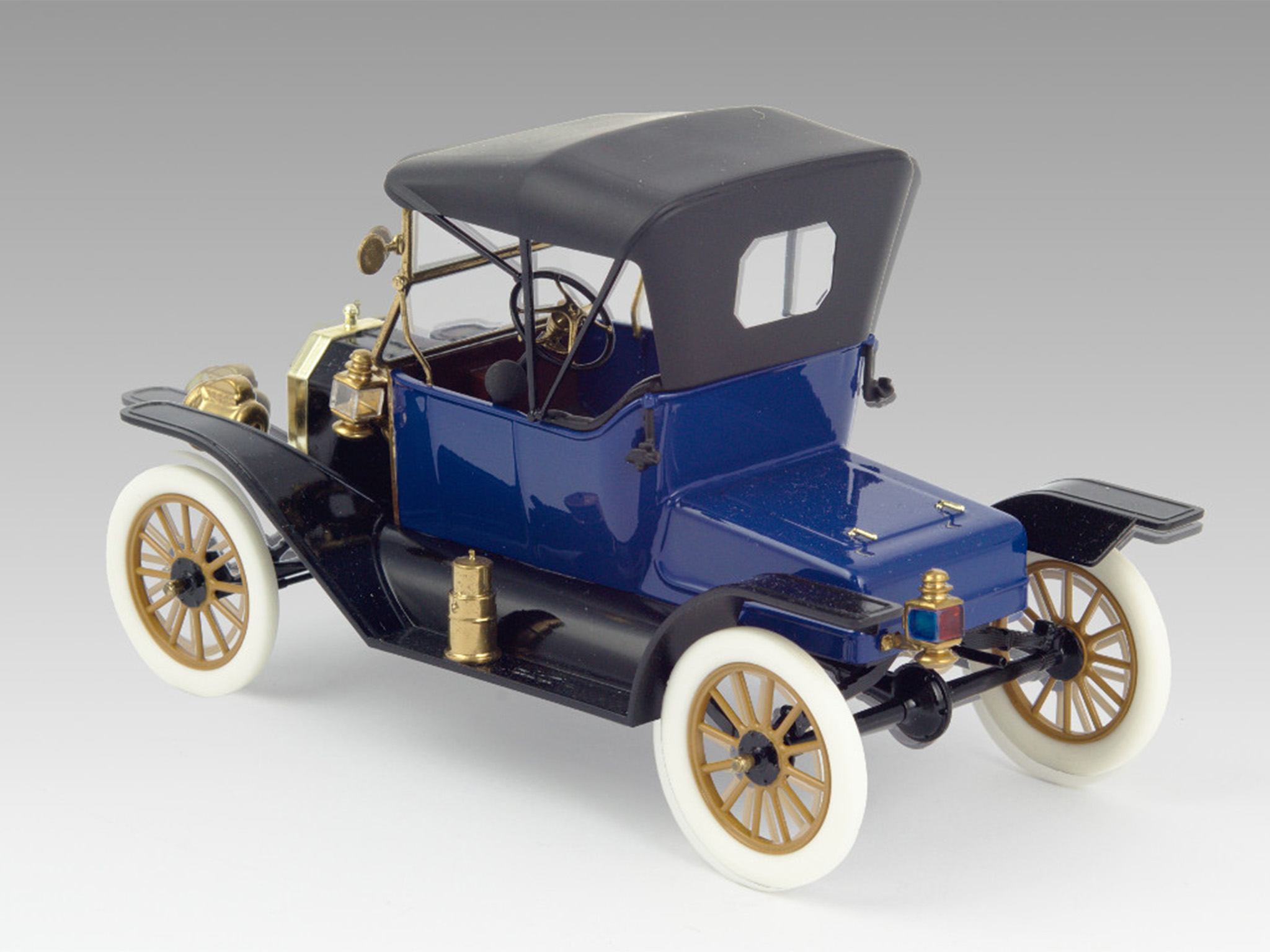 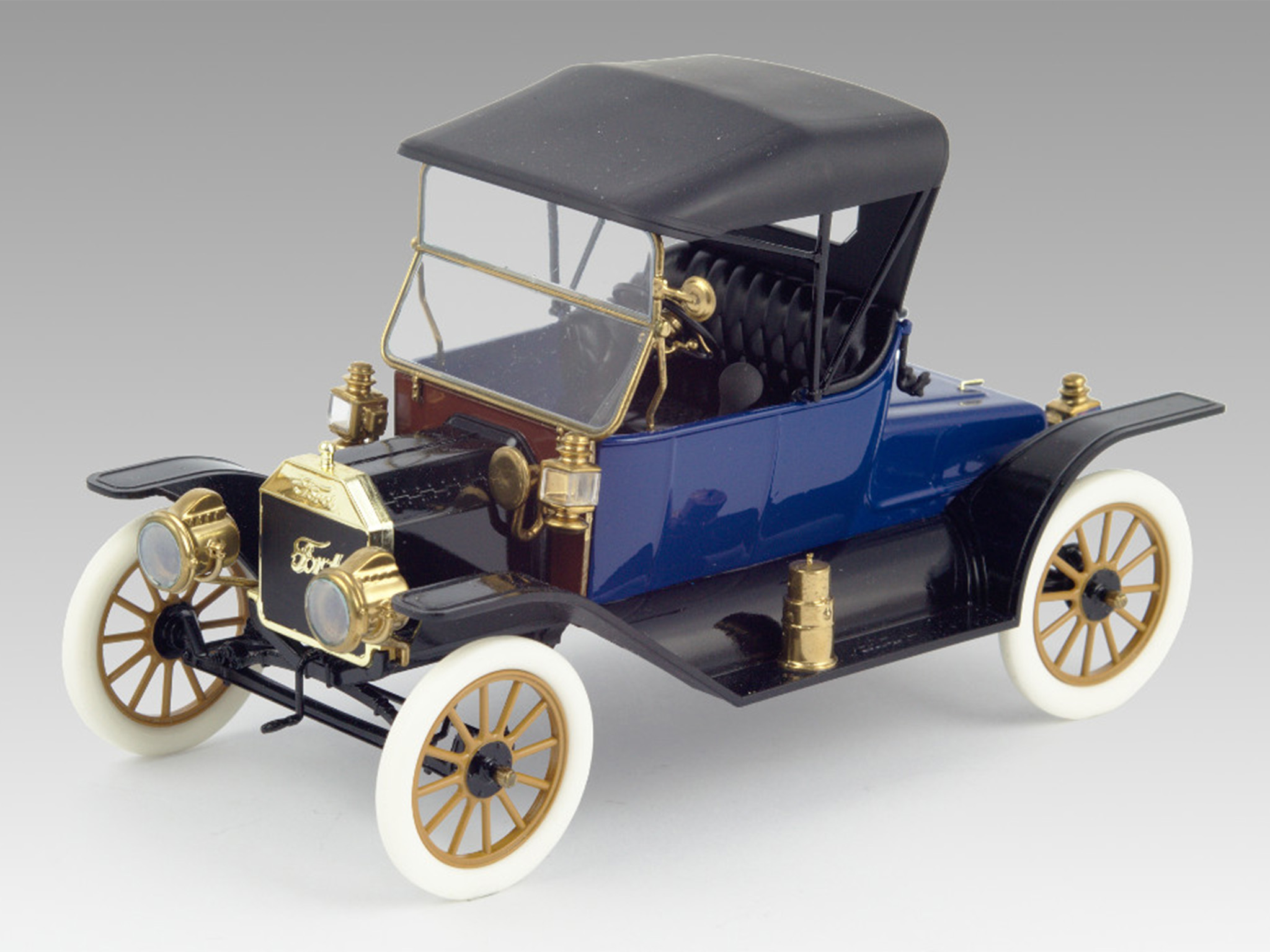 One of the most numerous and famous cars in the world history was the Model T produced by the Ford Motor Company. It became the first mass-production car, affordable for middle class. The first example of the Model T was built in September 27, 1908. It had four-cylinder engine of 22,5 hp. The mass production was launched at the Highland Park Ford Plant, Michigan since the beginning of 1914.

Model T cars were produced in different types and in particular some 1913 cars had open-top two-seat runabout (roadster) bodies.