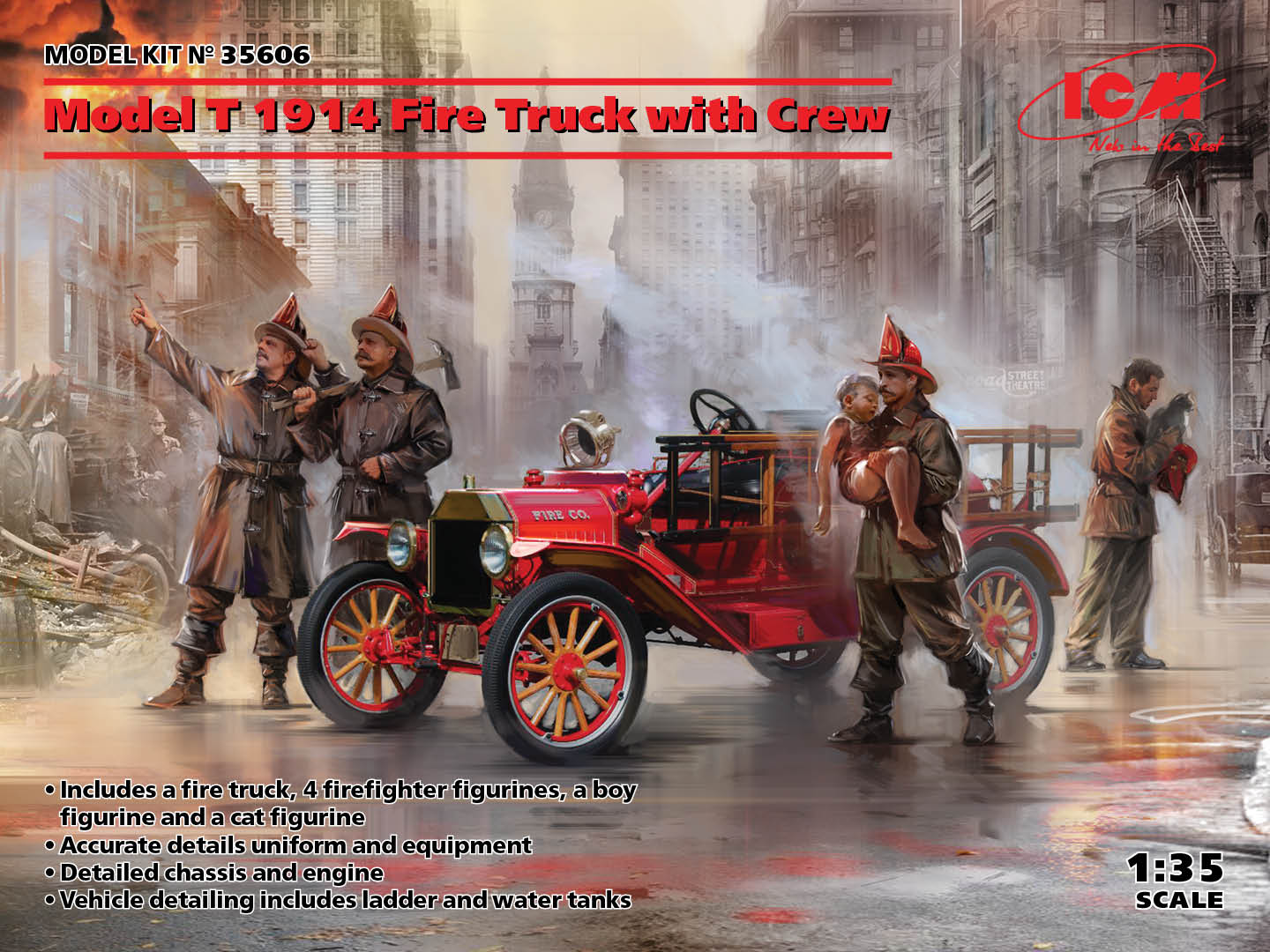 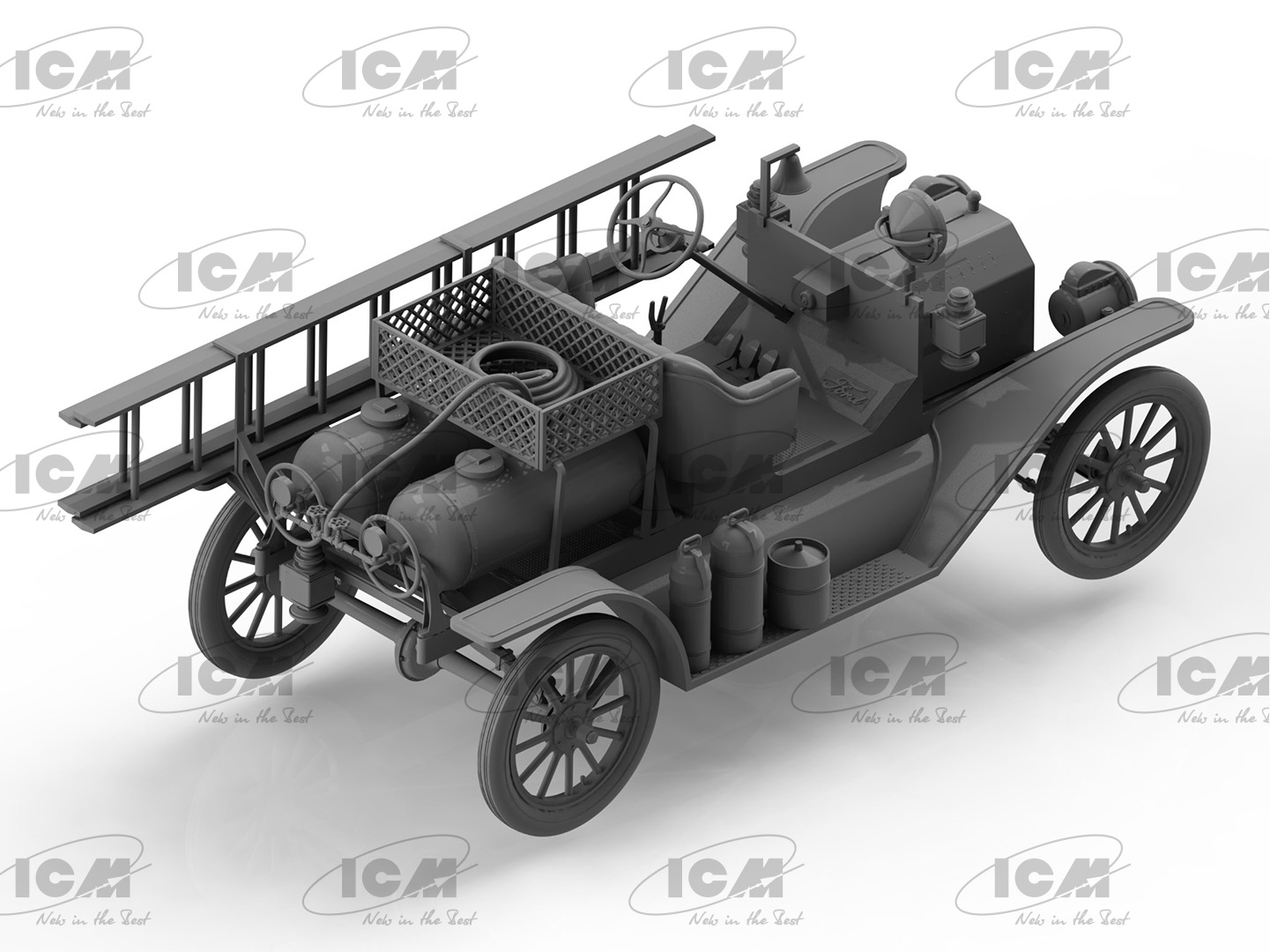 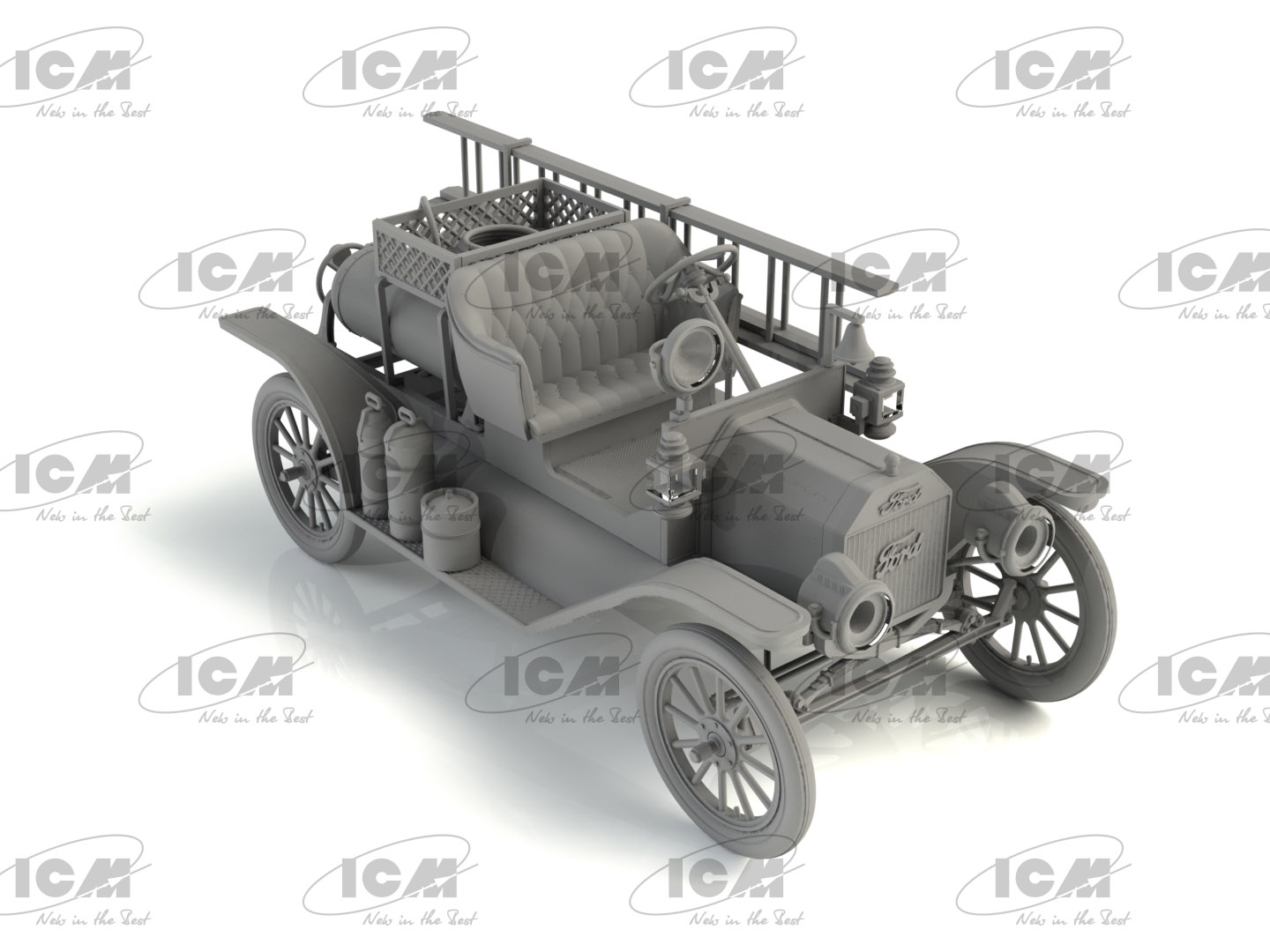 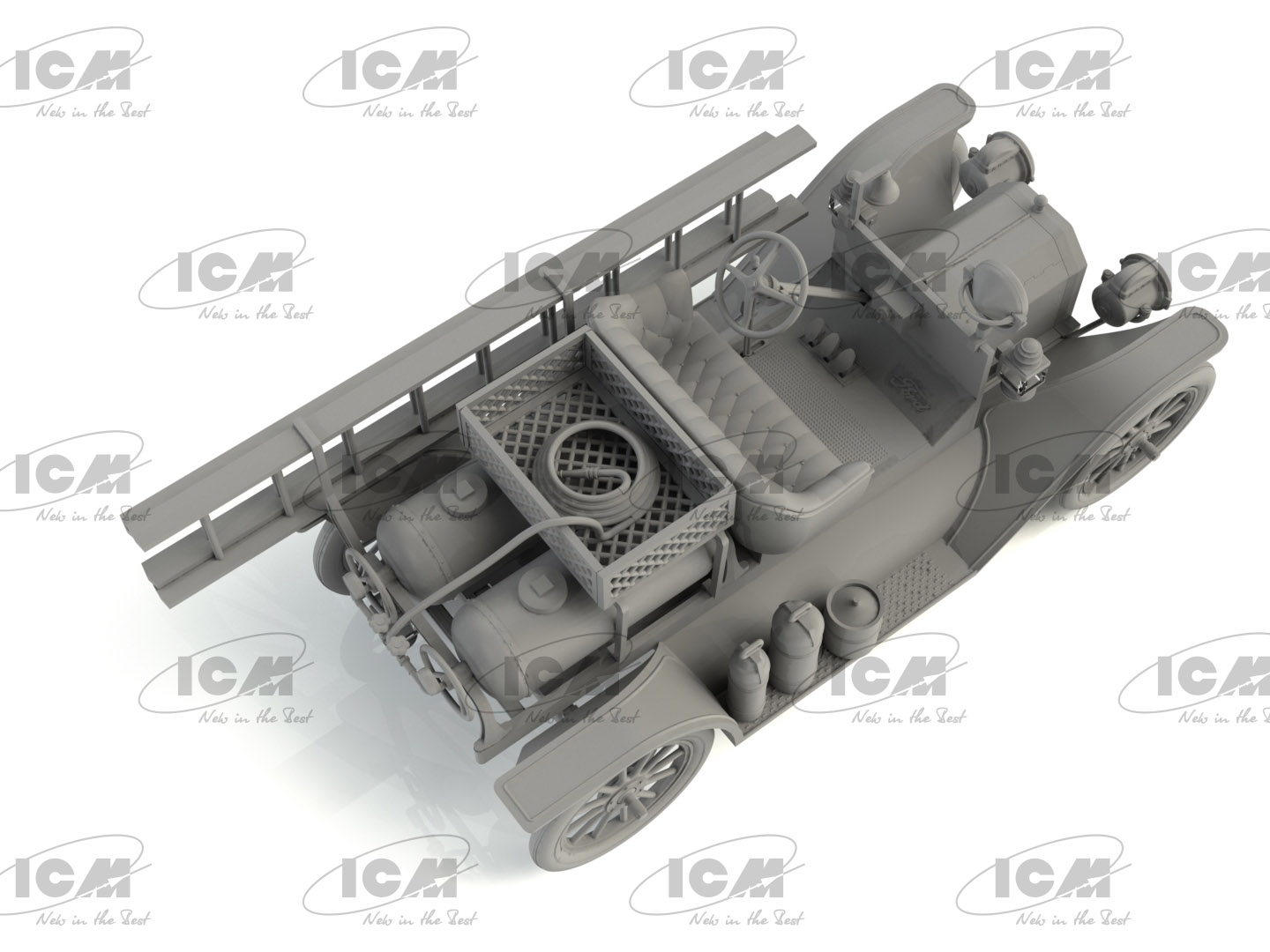 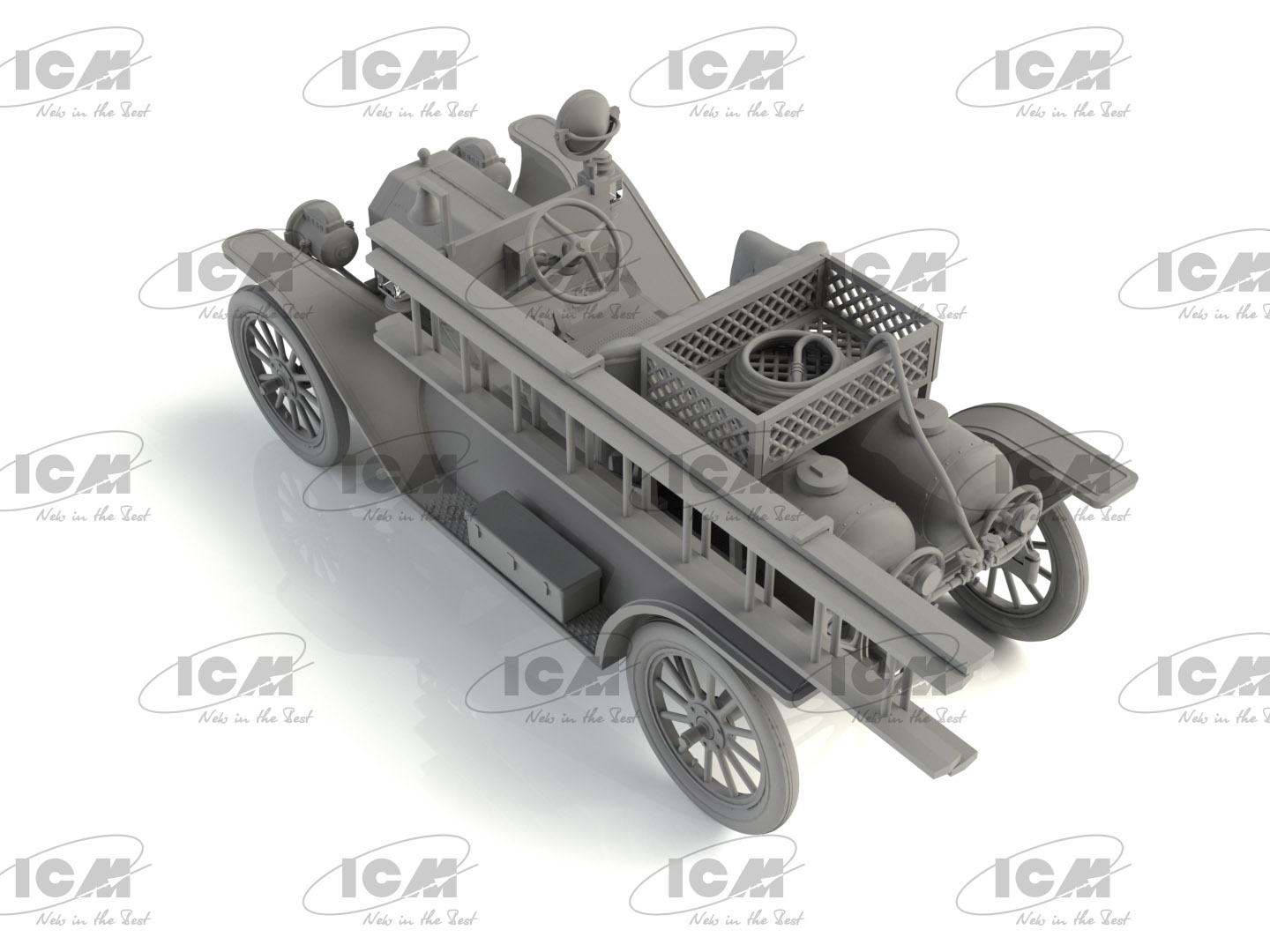 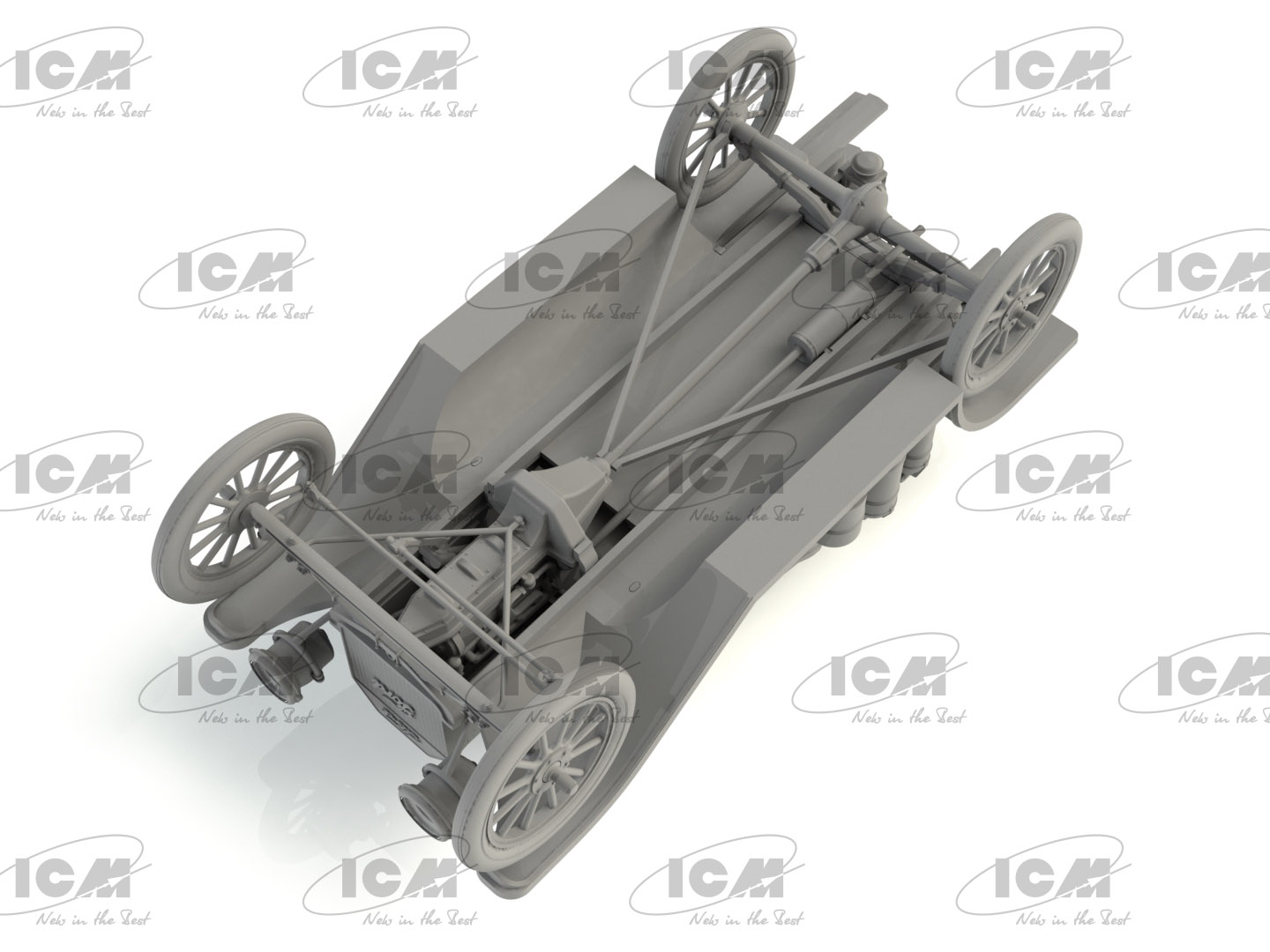 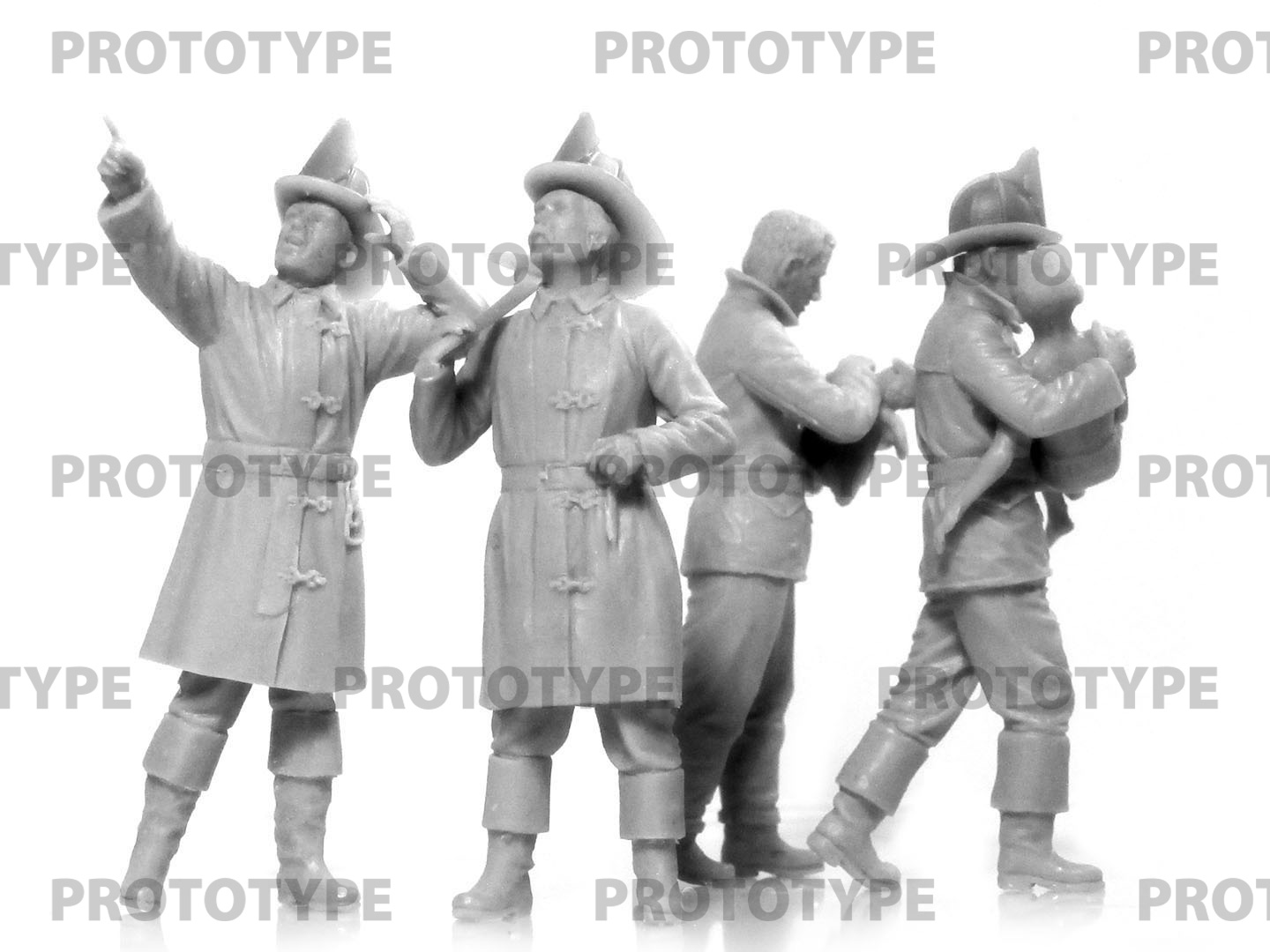 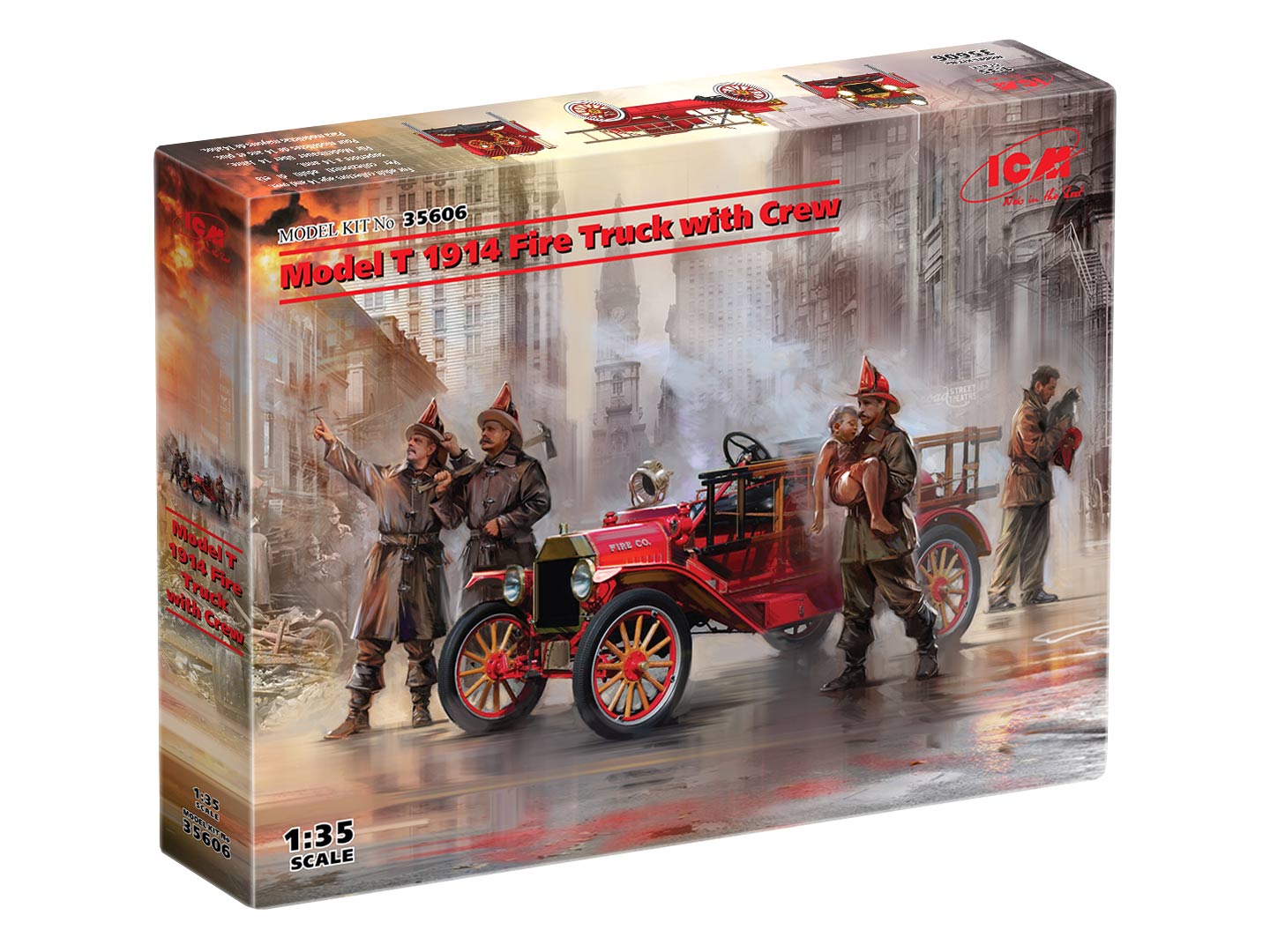 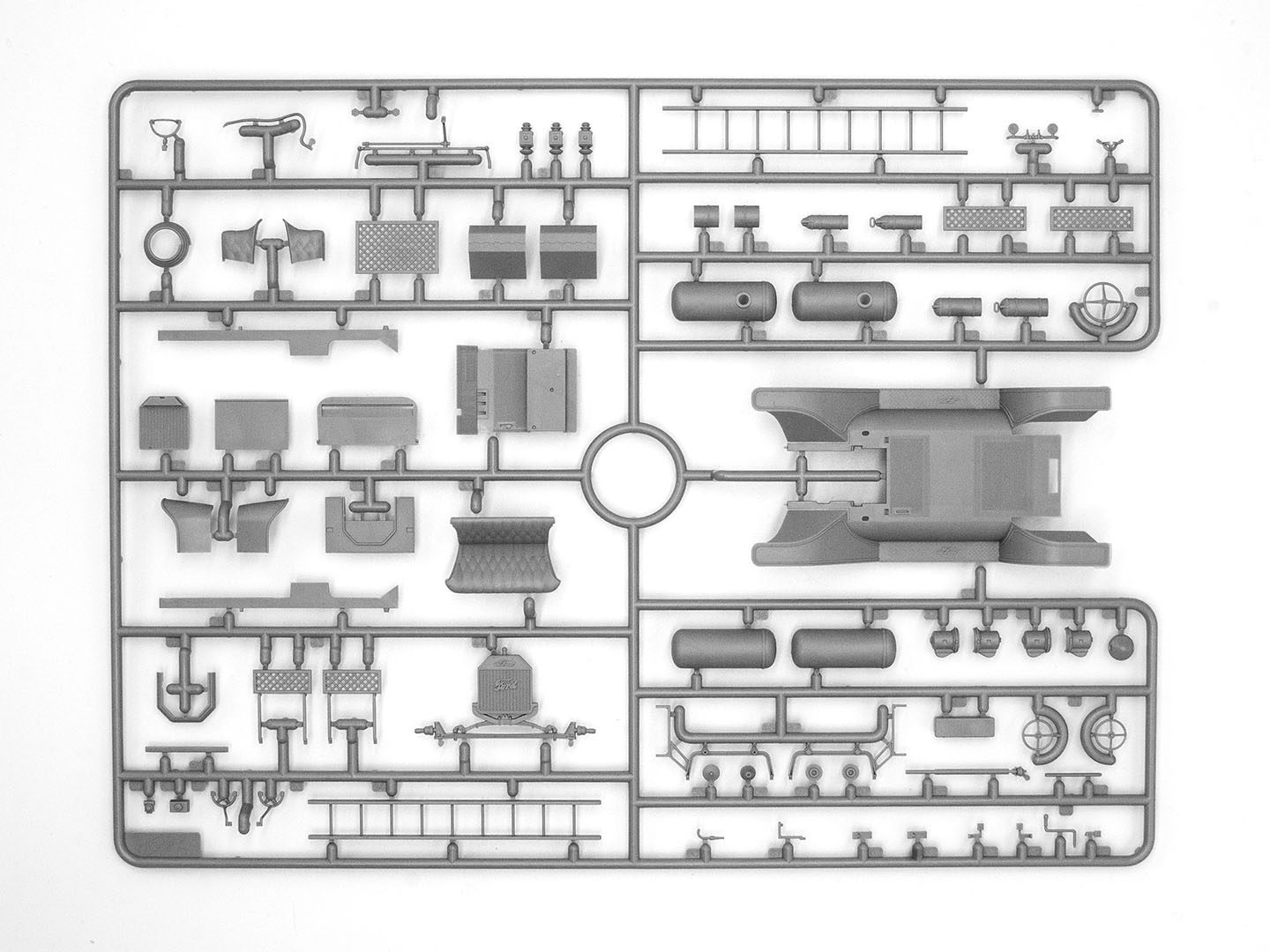 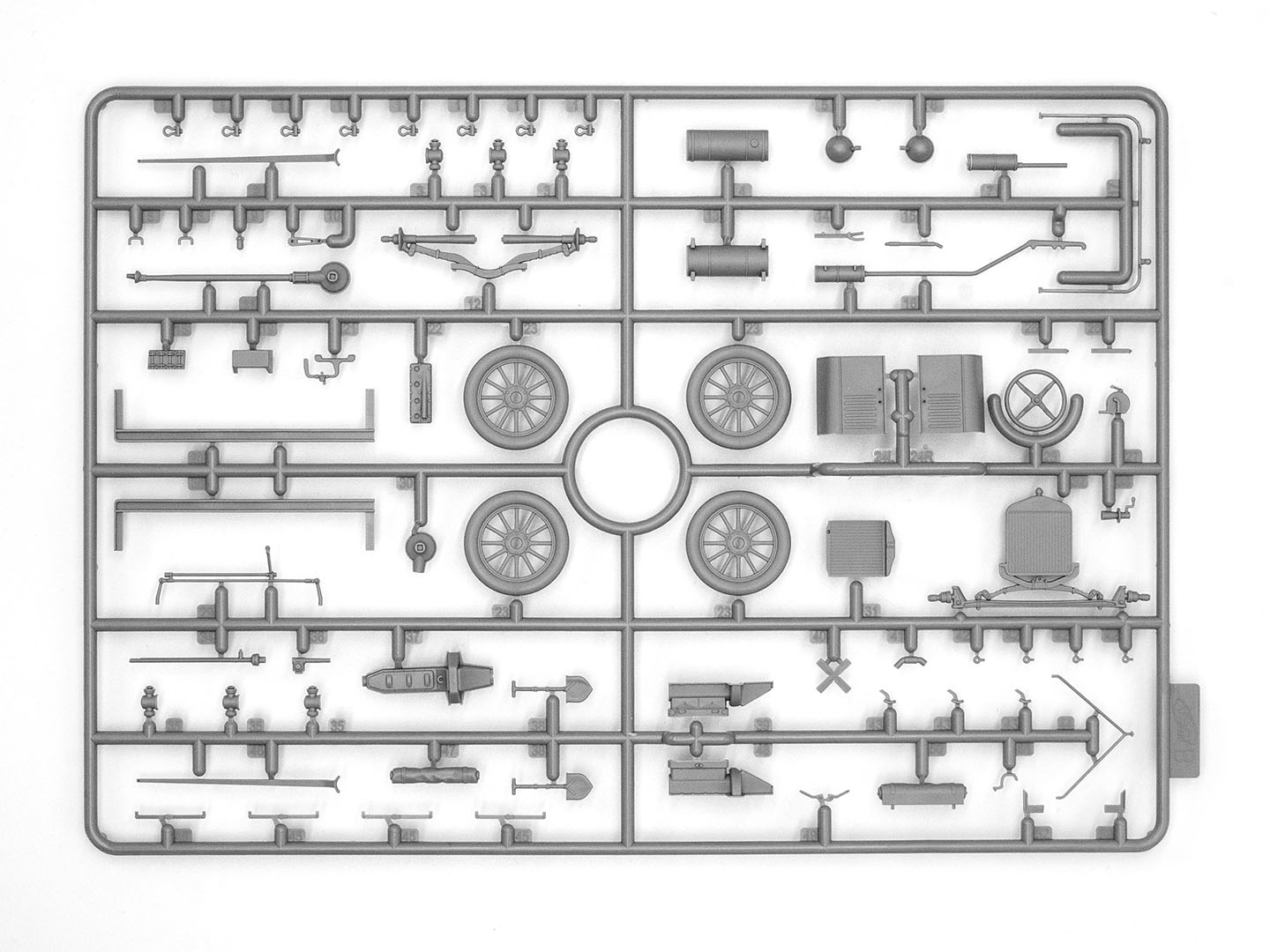 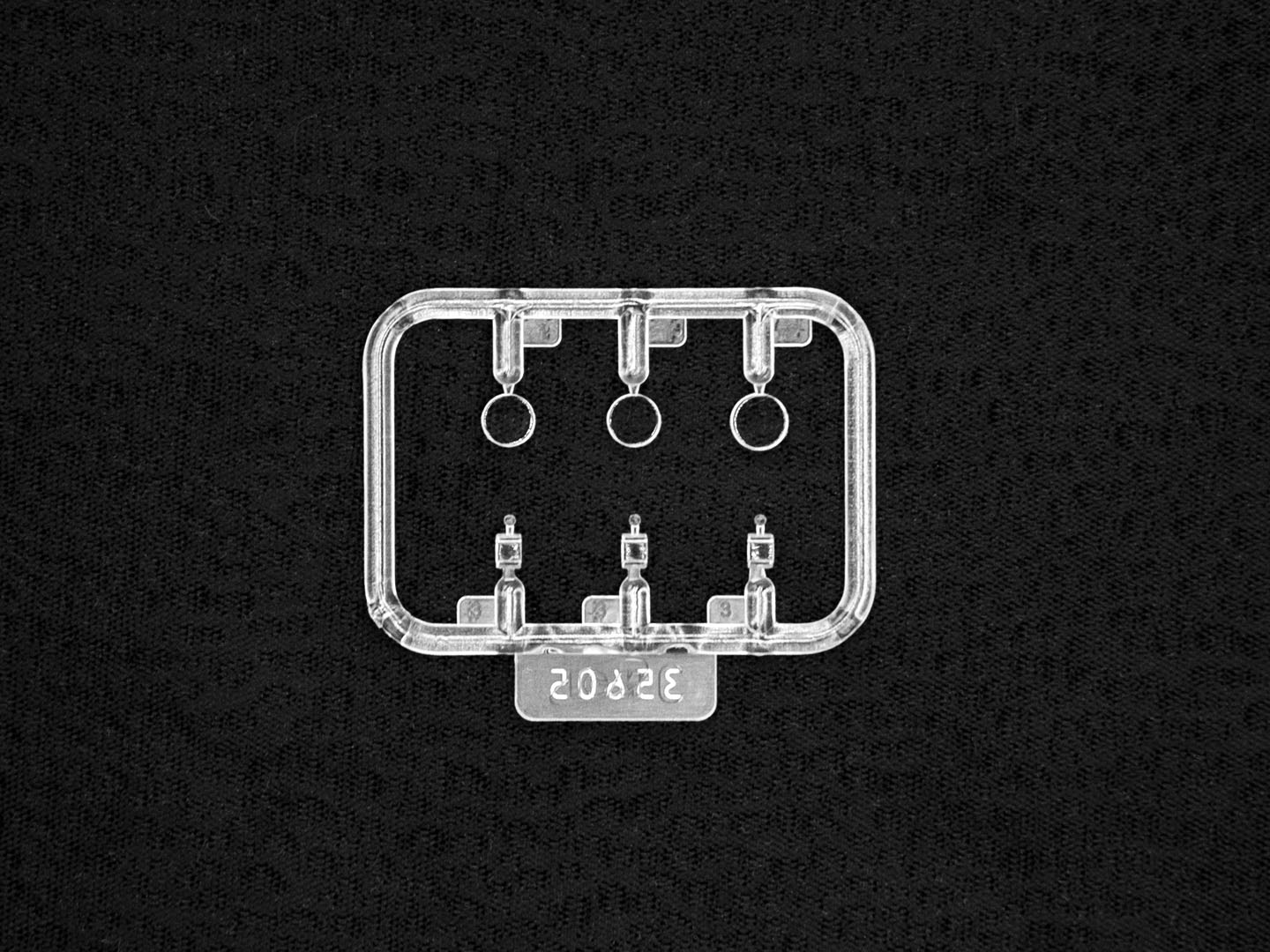 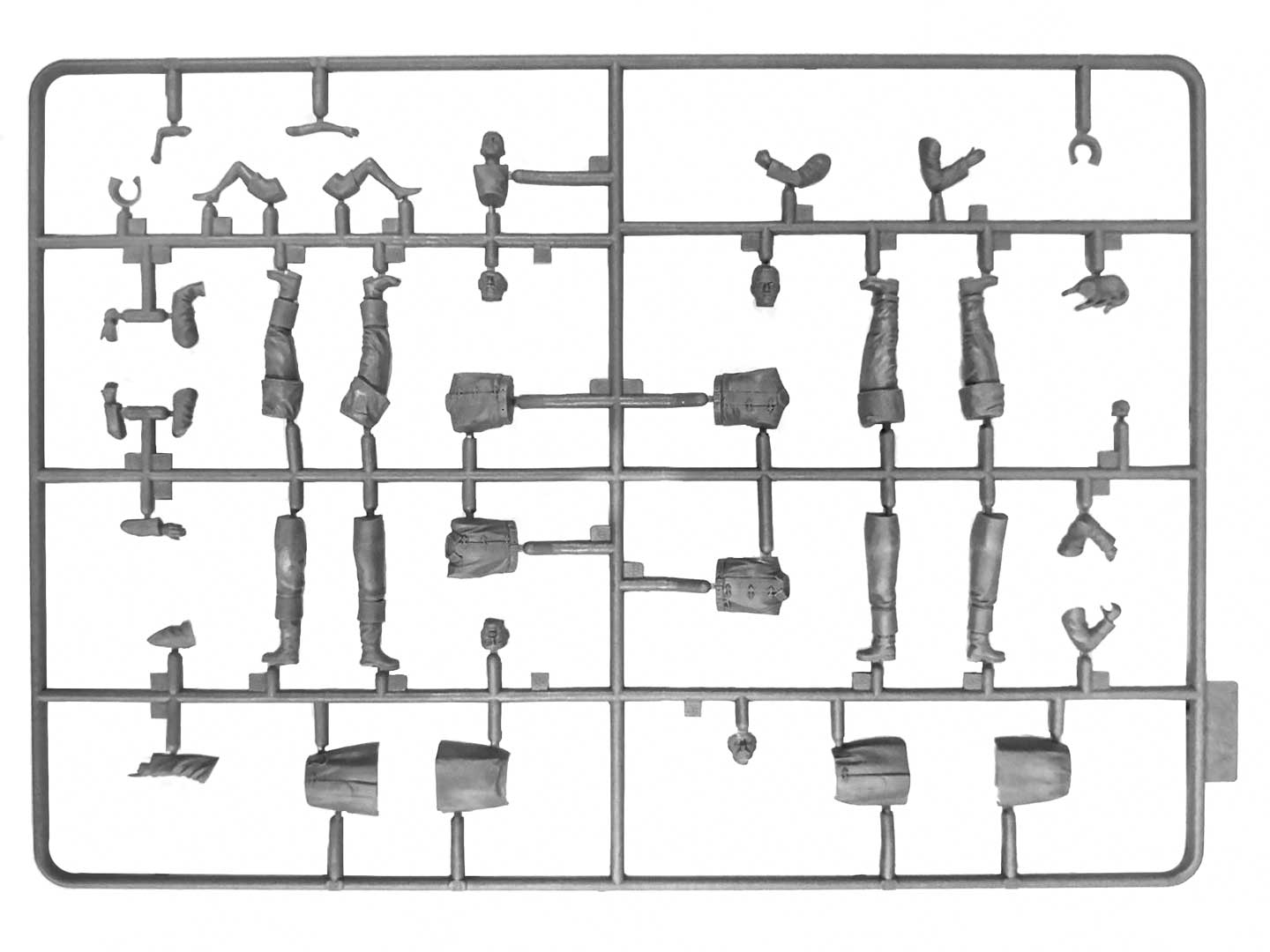 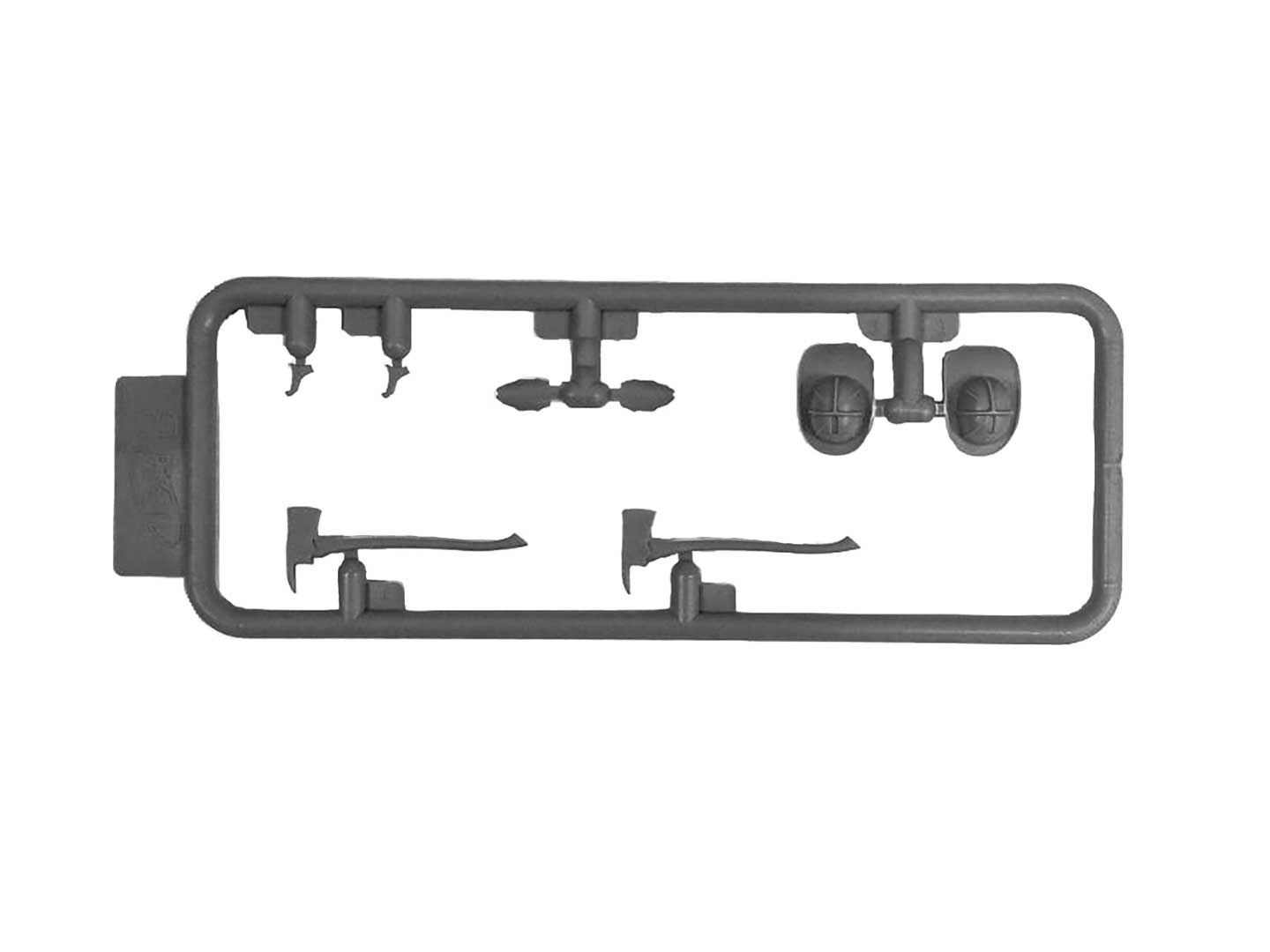 With the advent of a large number of cars in the United States, they began to be used for various purposes, including for the fire service. These vehicles have reduced response times to incoming fire alarms and improved fire fighting efficiency. The Ford Model T fire truck, based on the model of the same name, was a light and maneuverable fire engine. This quality was important for the use of the car in hard-to-reach areas of large cities, inaccessible to large fire engines.