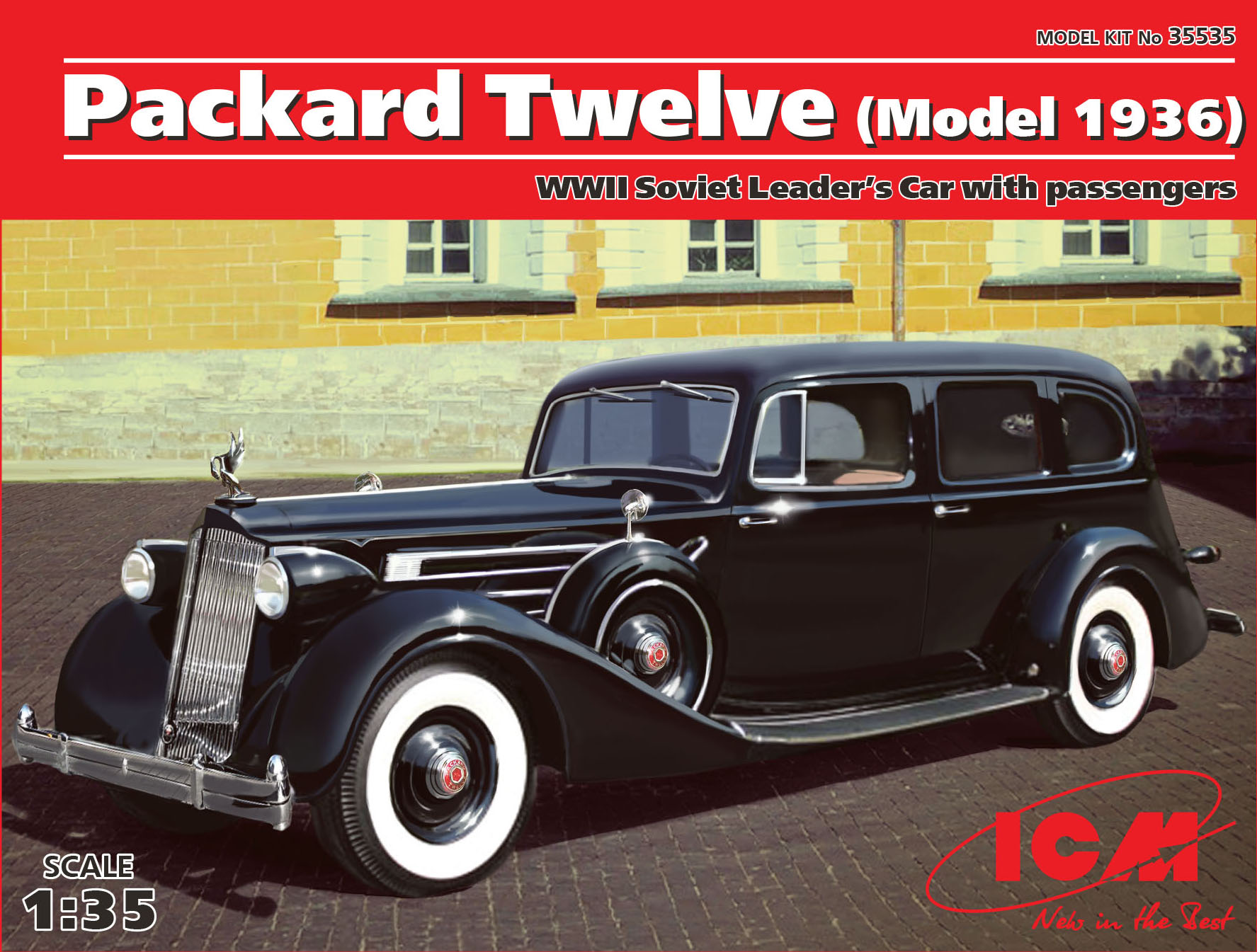 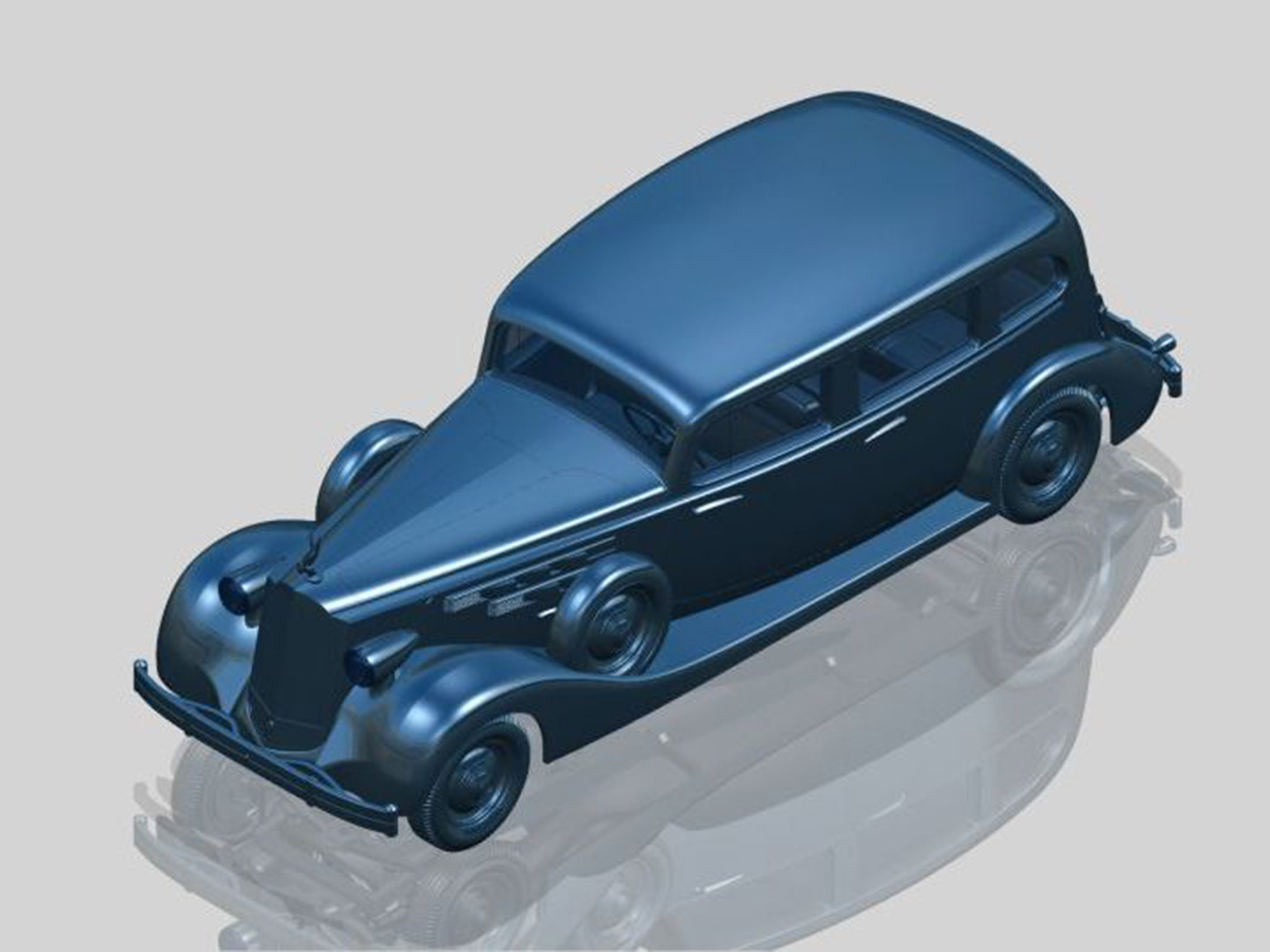 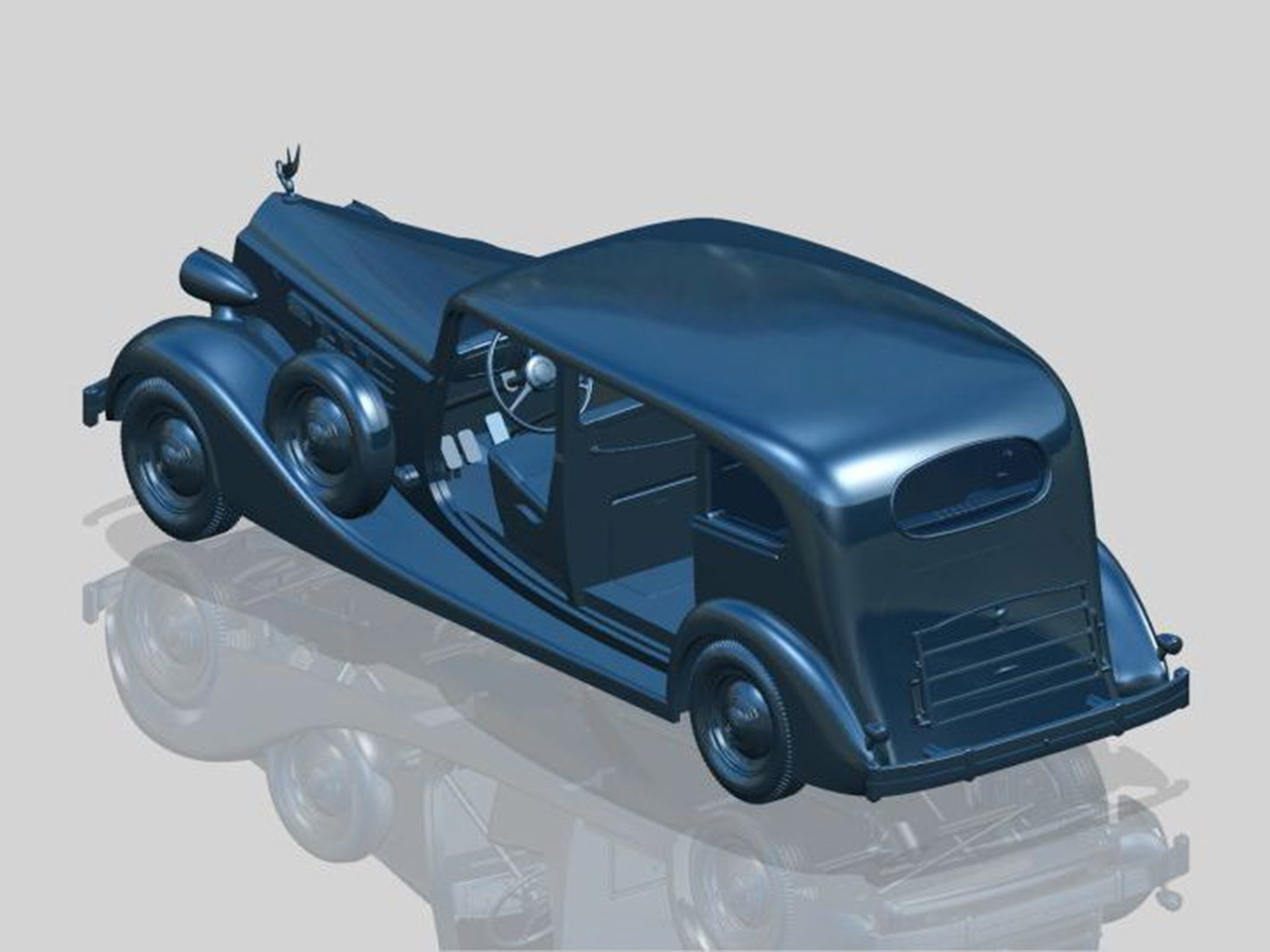 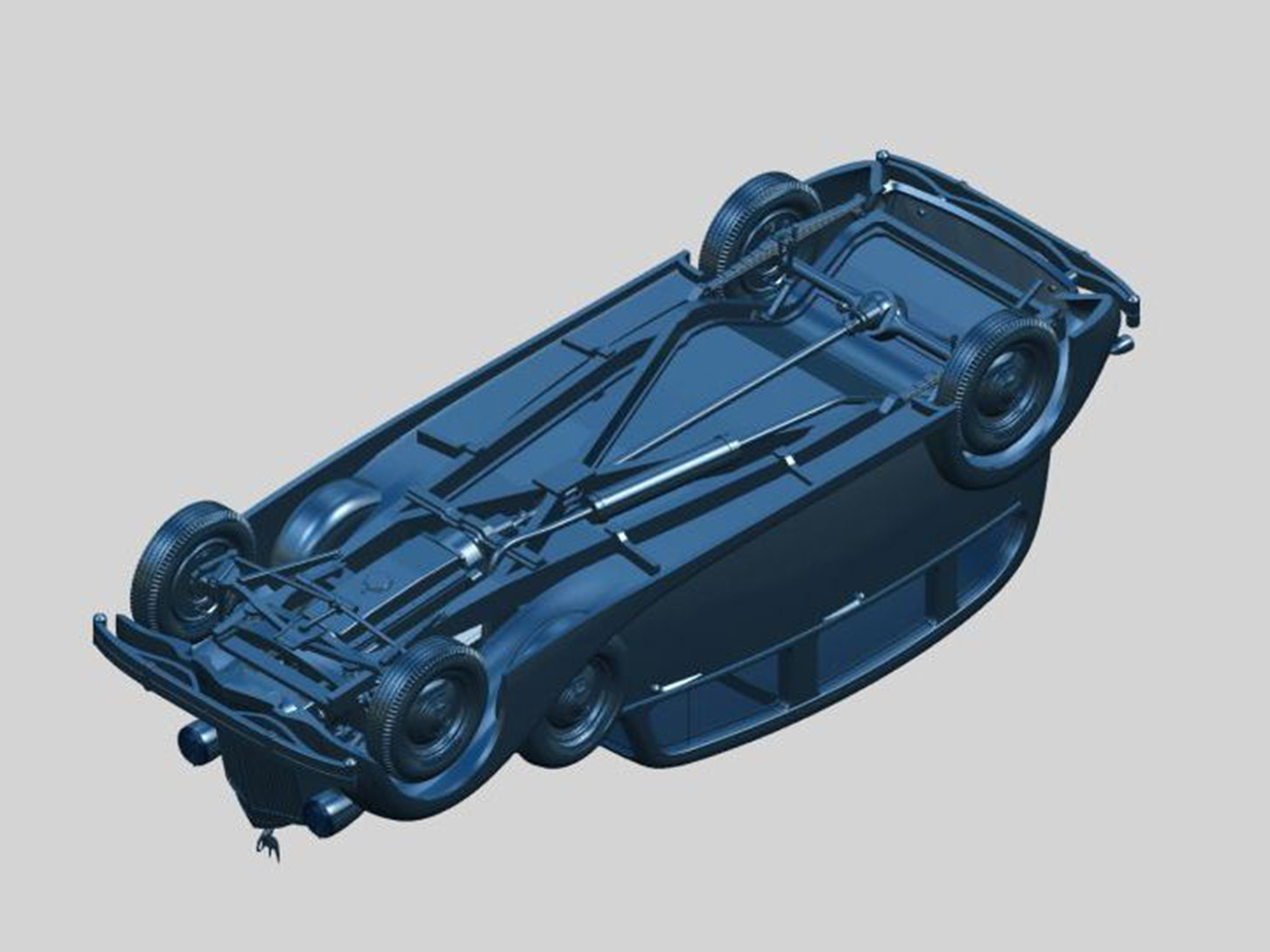 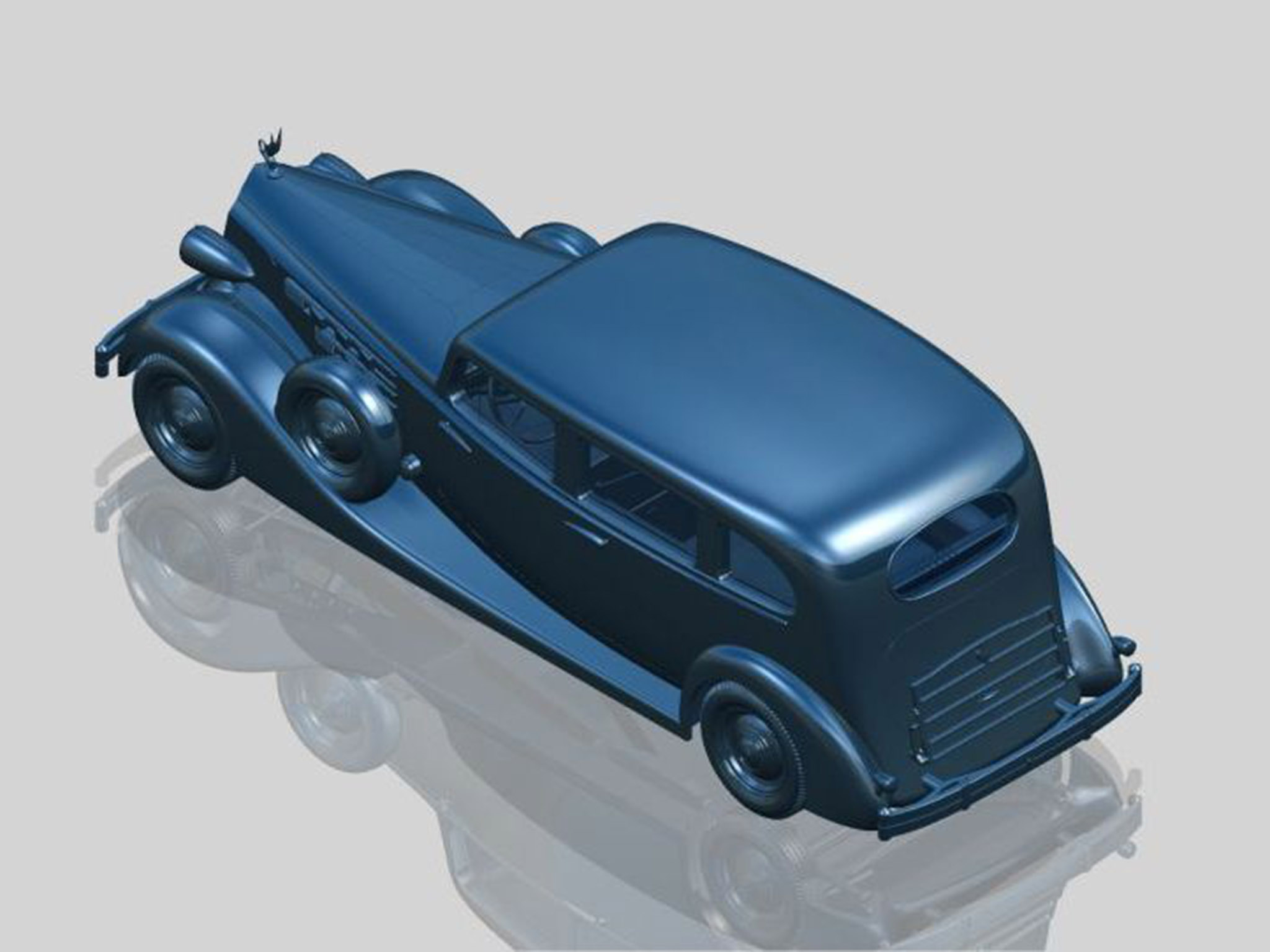 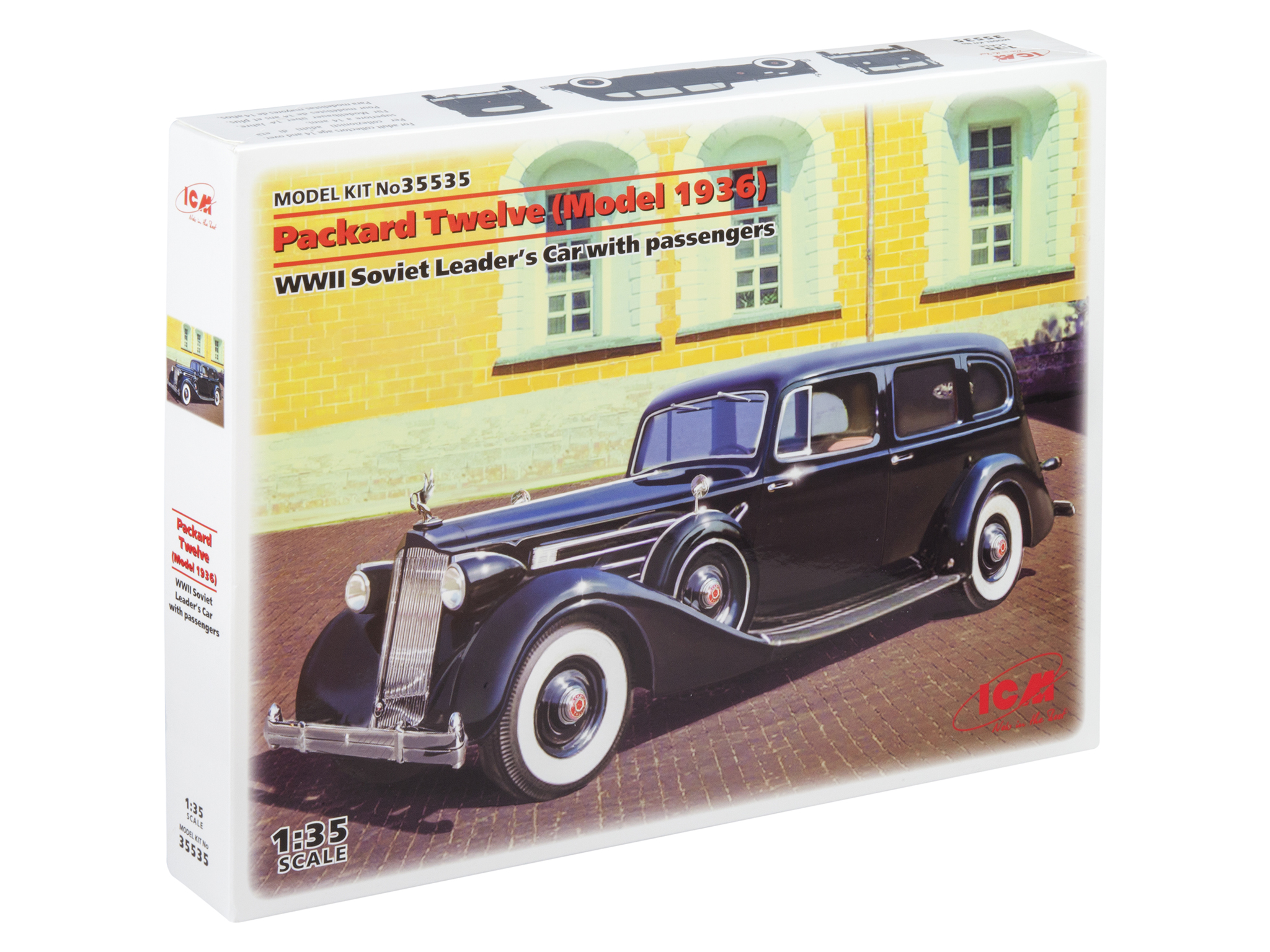 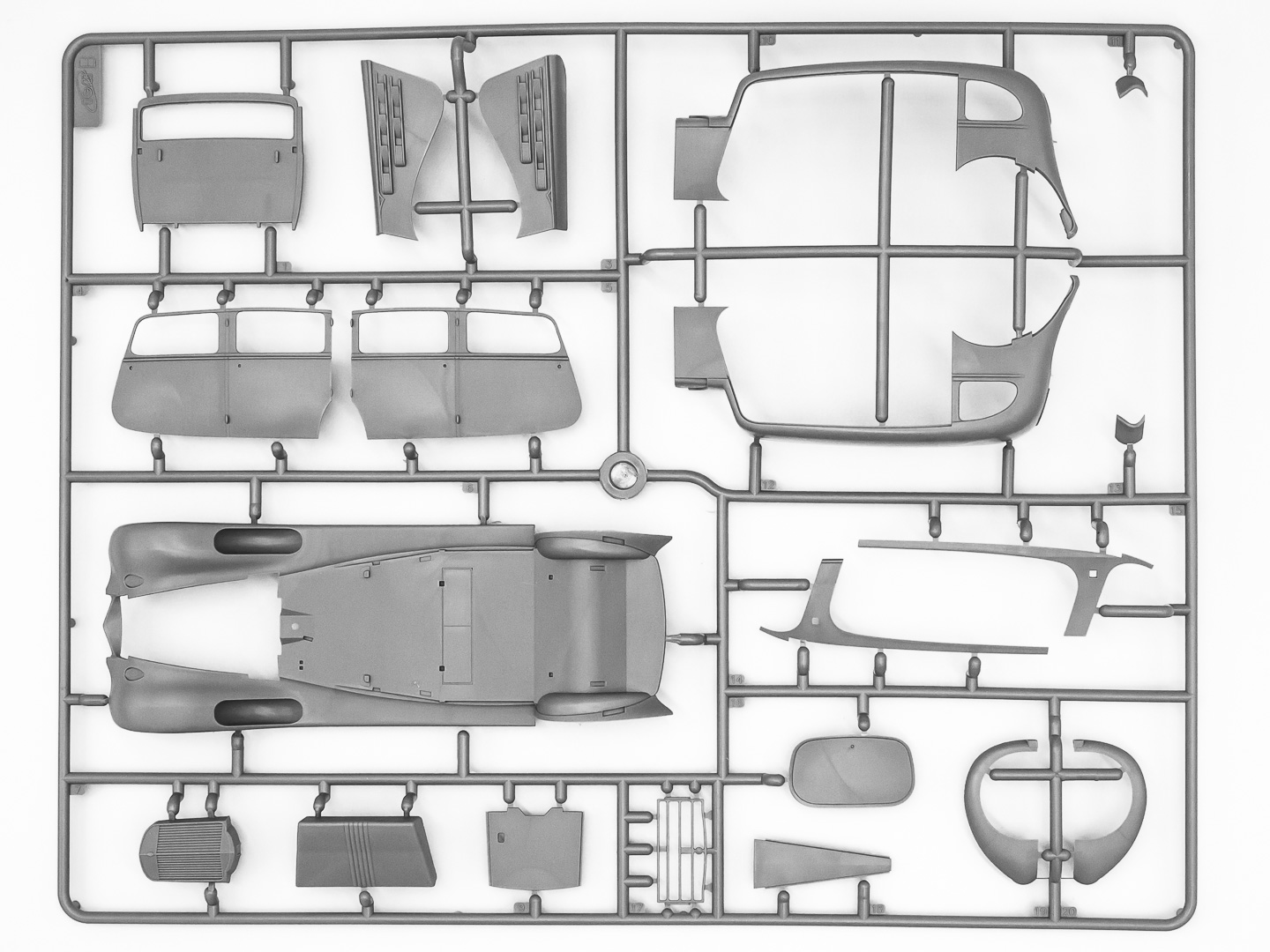 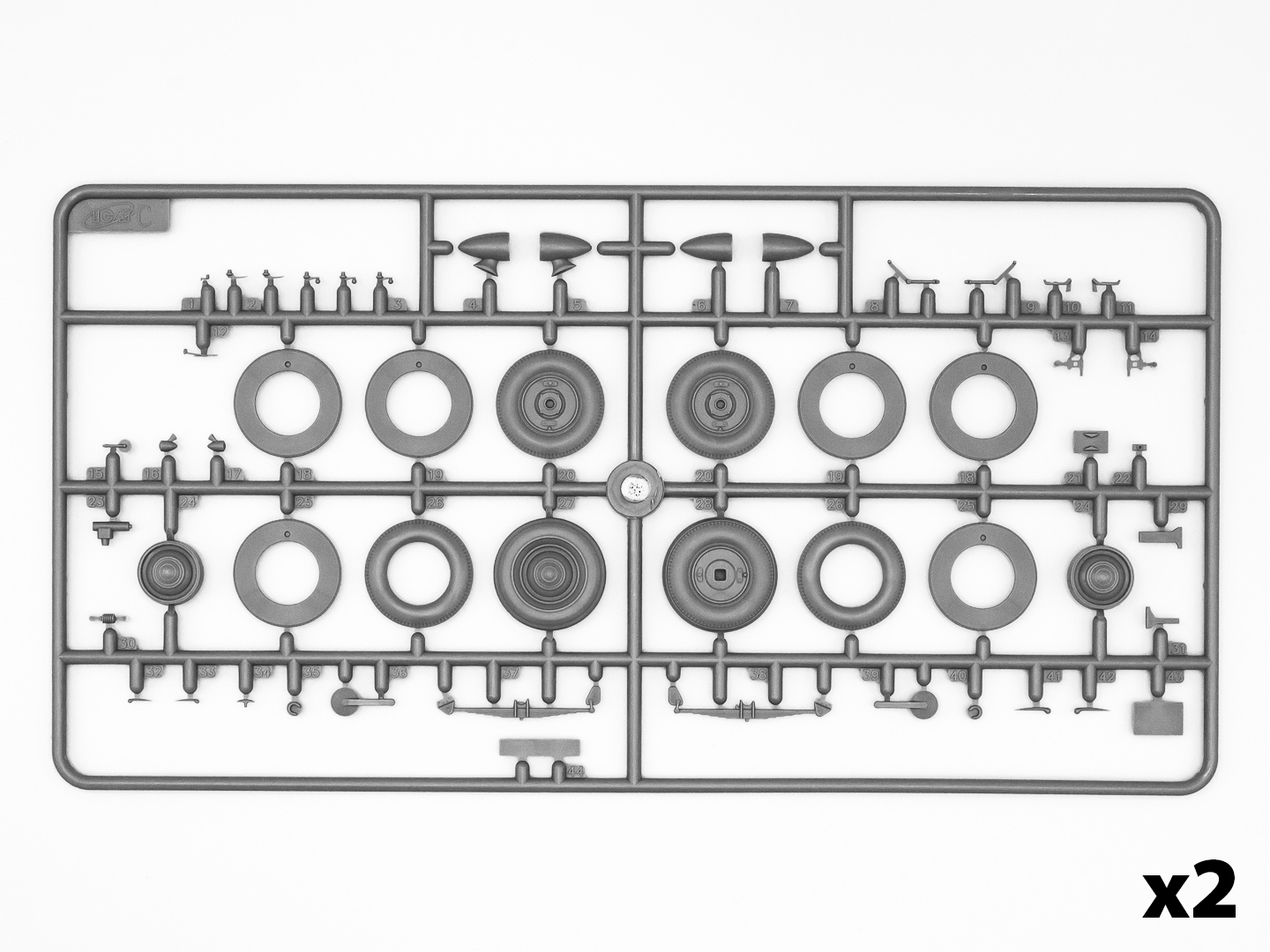 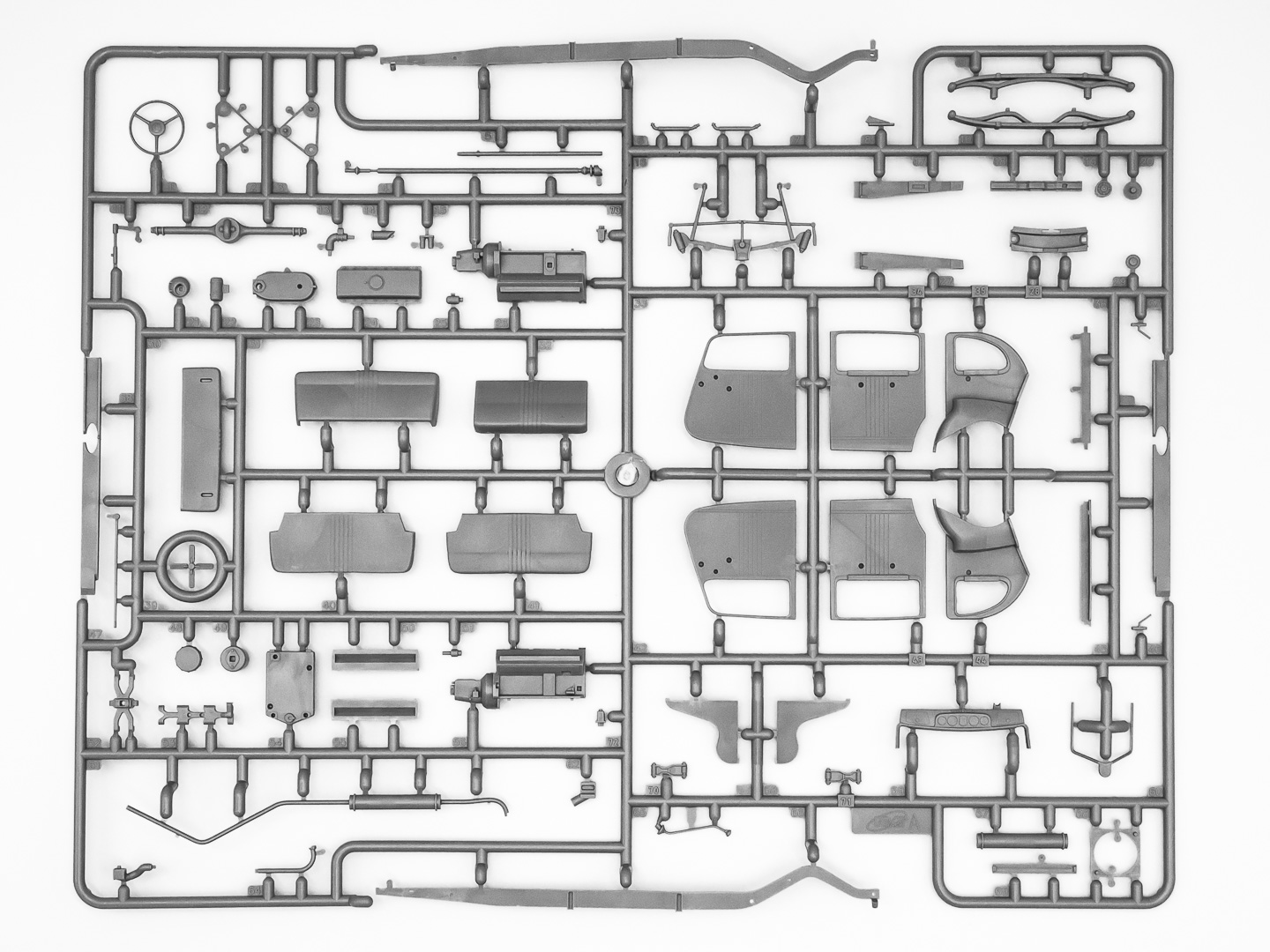 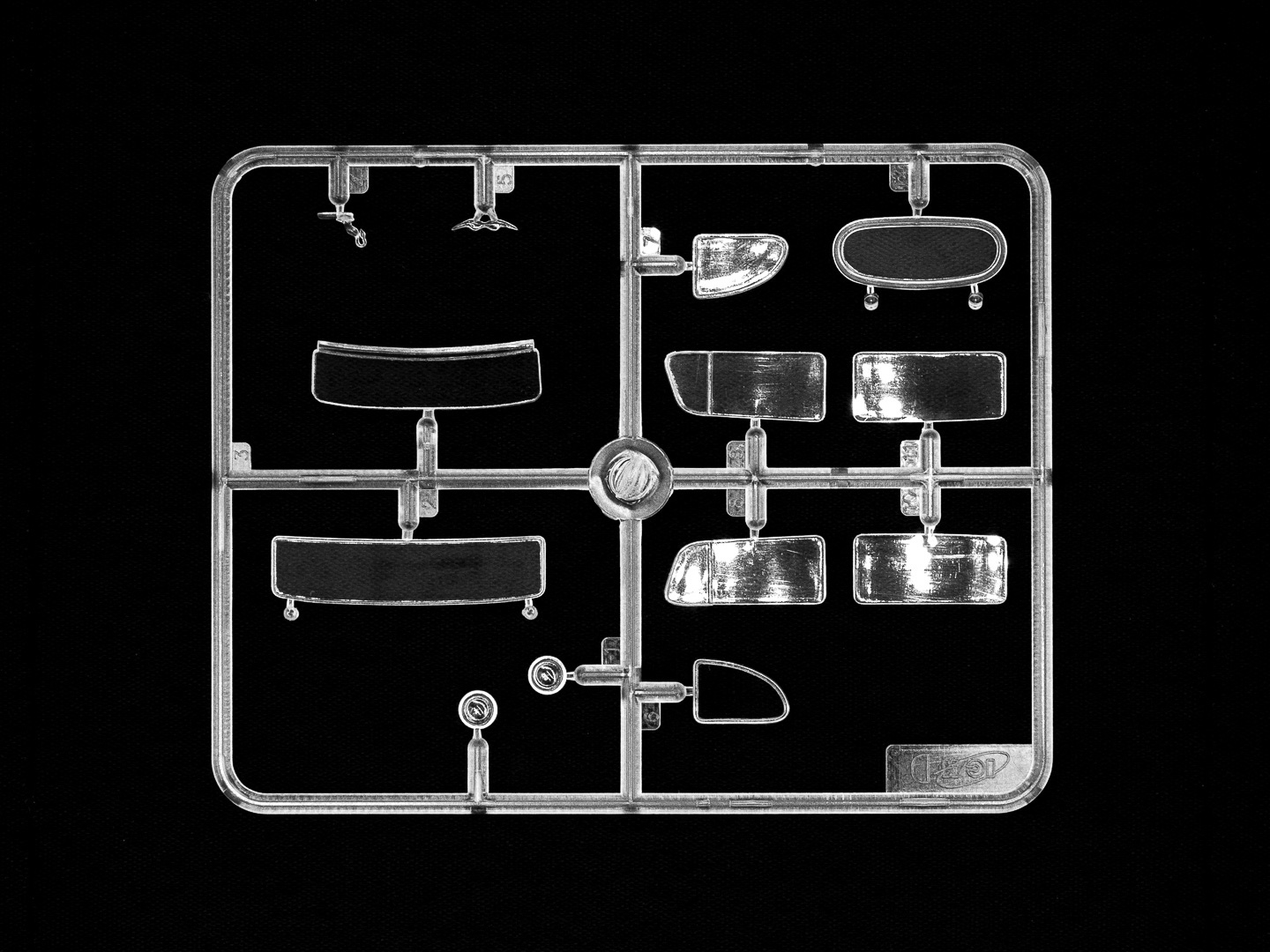 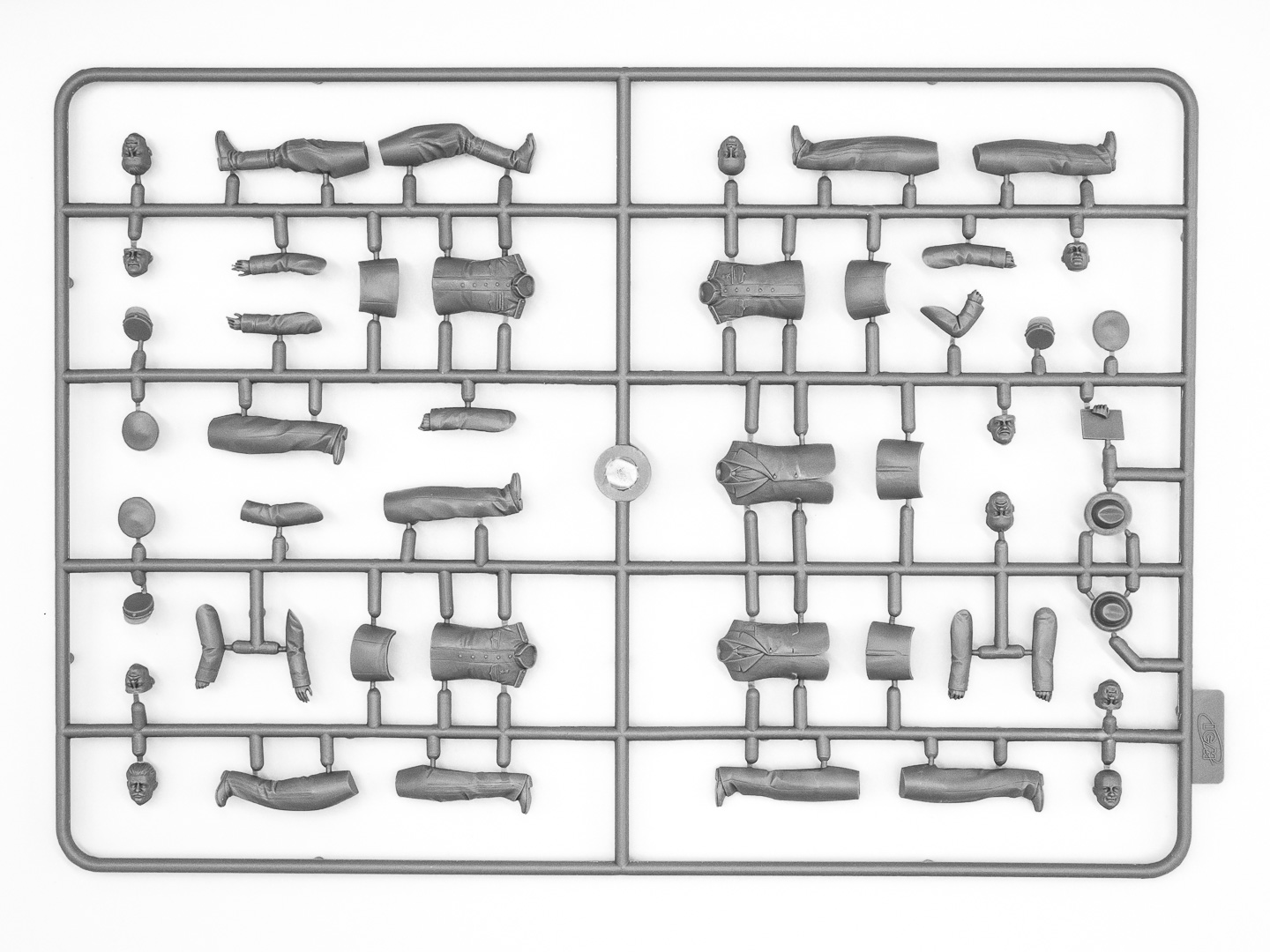 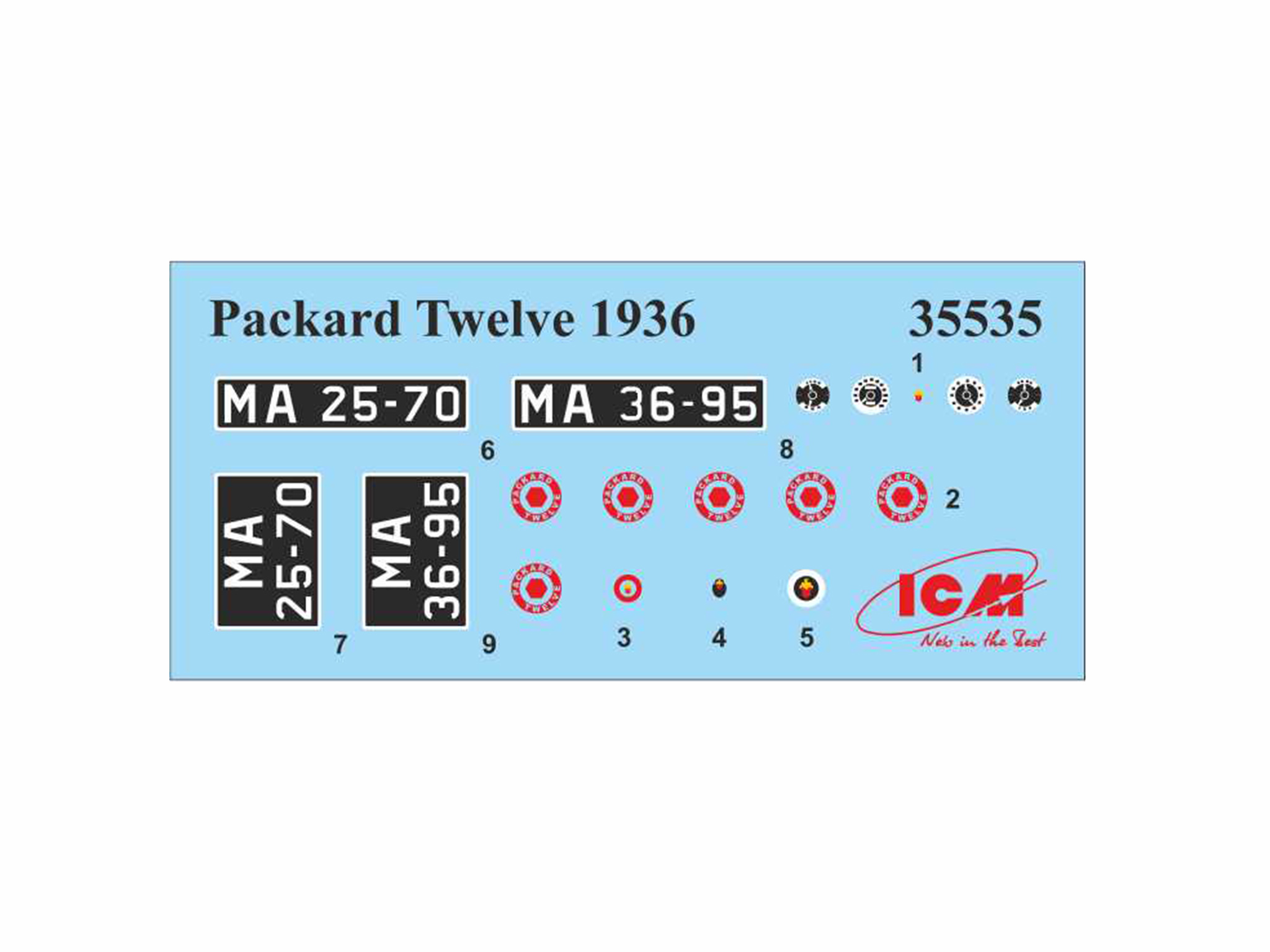 The Packard Twelve passenger сar was designed in the beginning of the 30th. It became the top of the Packard company model range. This car had V-shape 12-cylinder engine of 175 hp.

Cars series 14 were in production line since 1936. Some autos with 144 in. wheelbase (Series 1408) had closed 7-seated Limousine bodies. Several of these machines were purchased for Soviet Special Purpose Garage, which served the government. The Packard Twelve car, US special order armored, was used during the Second World War by I.V. Stalin.