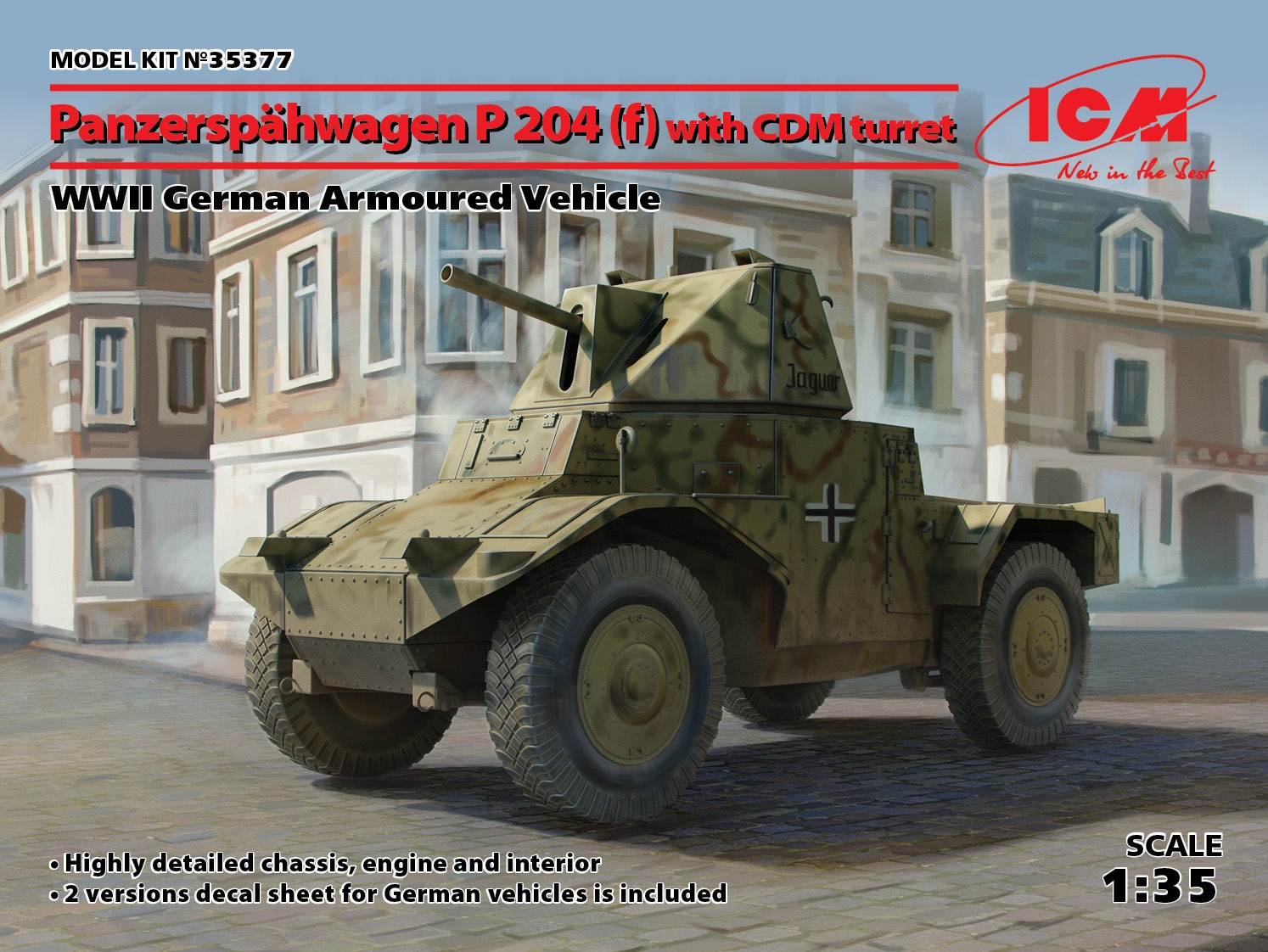 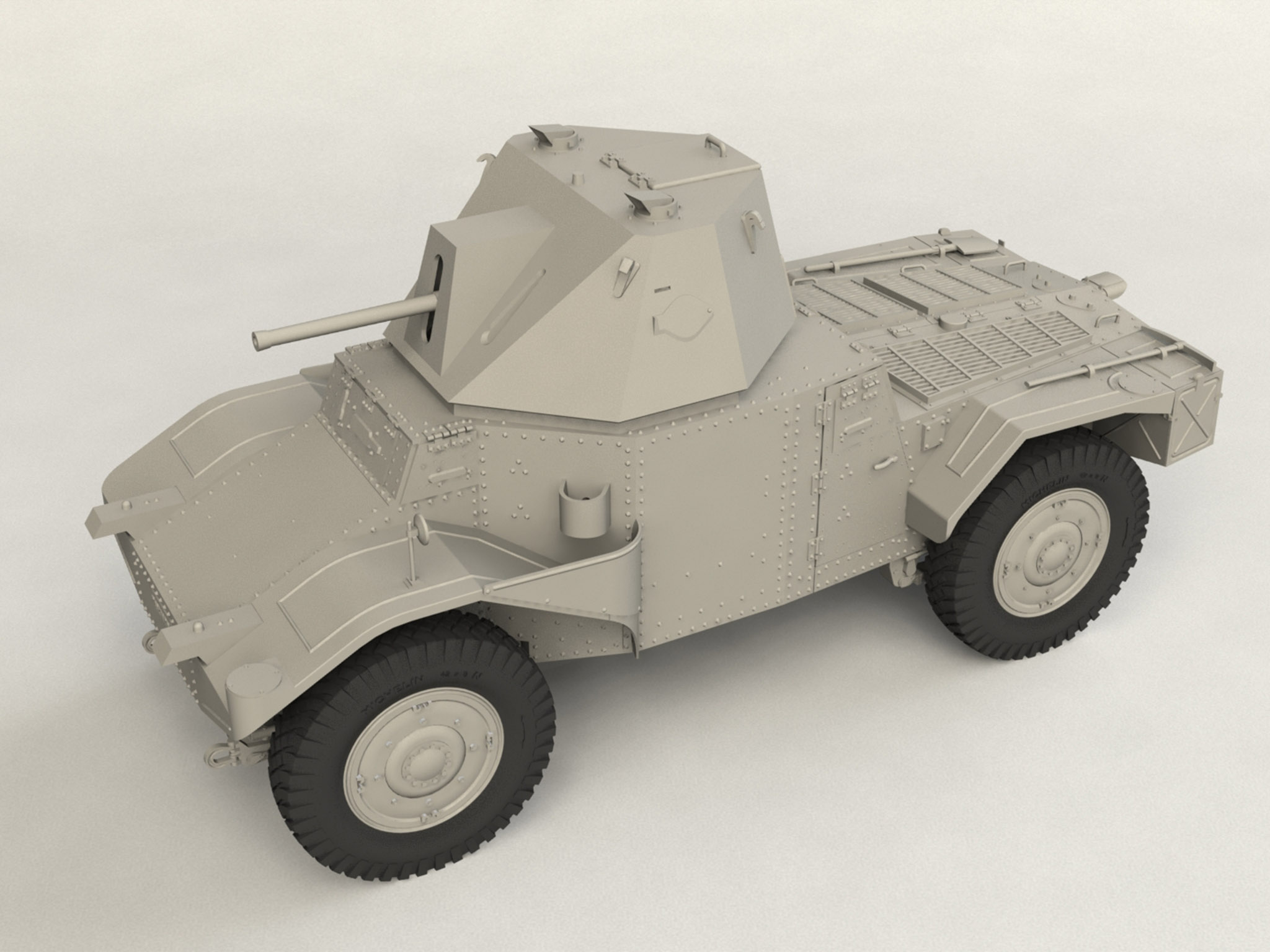 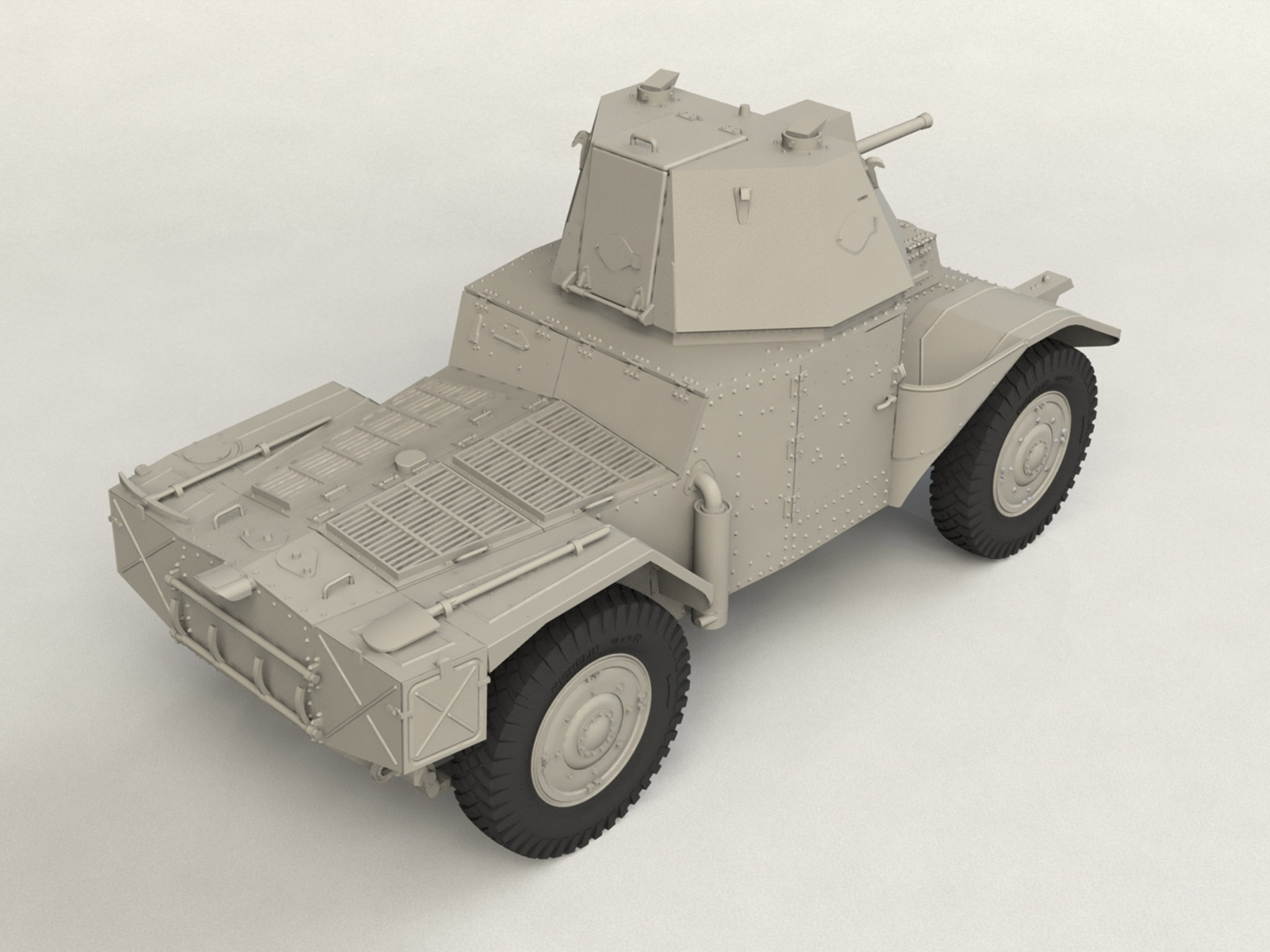 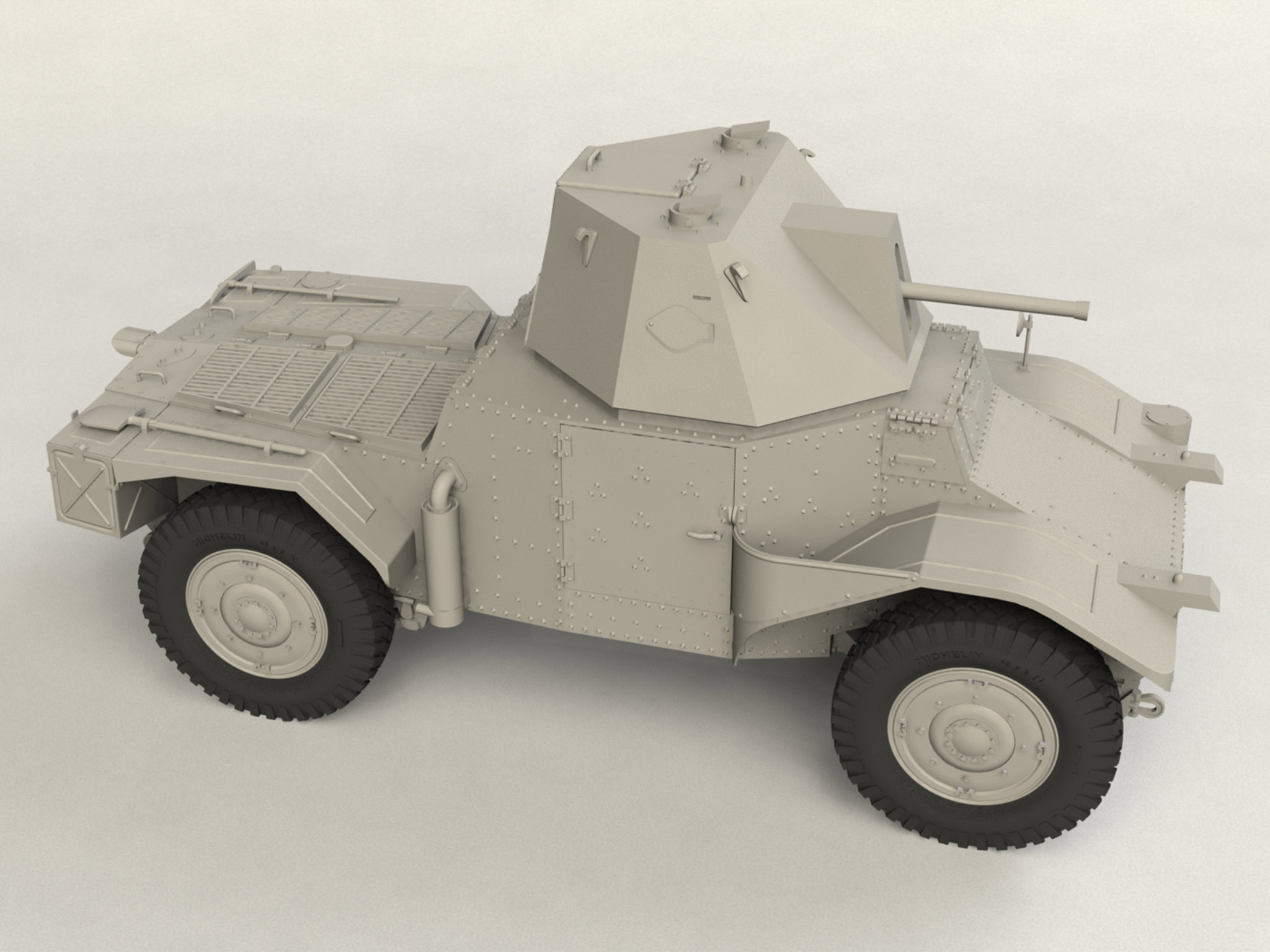 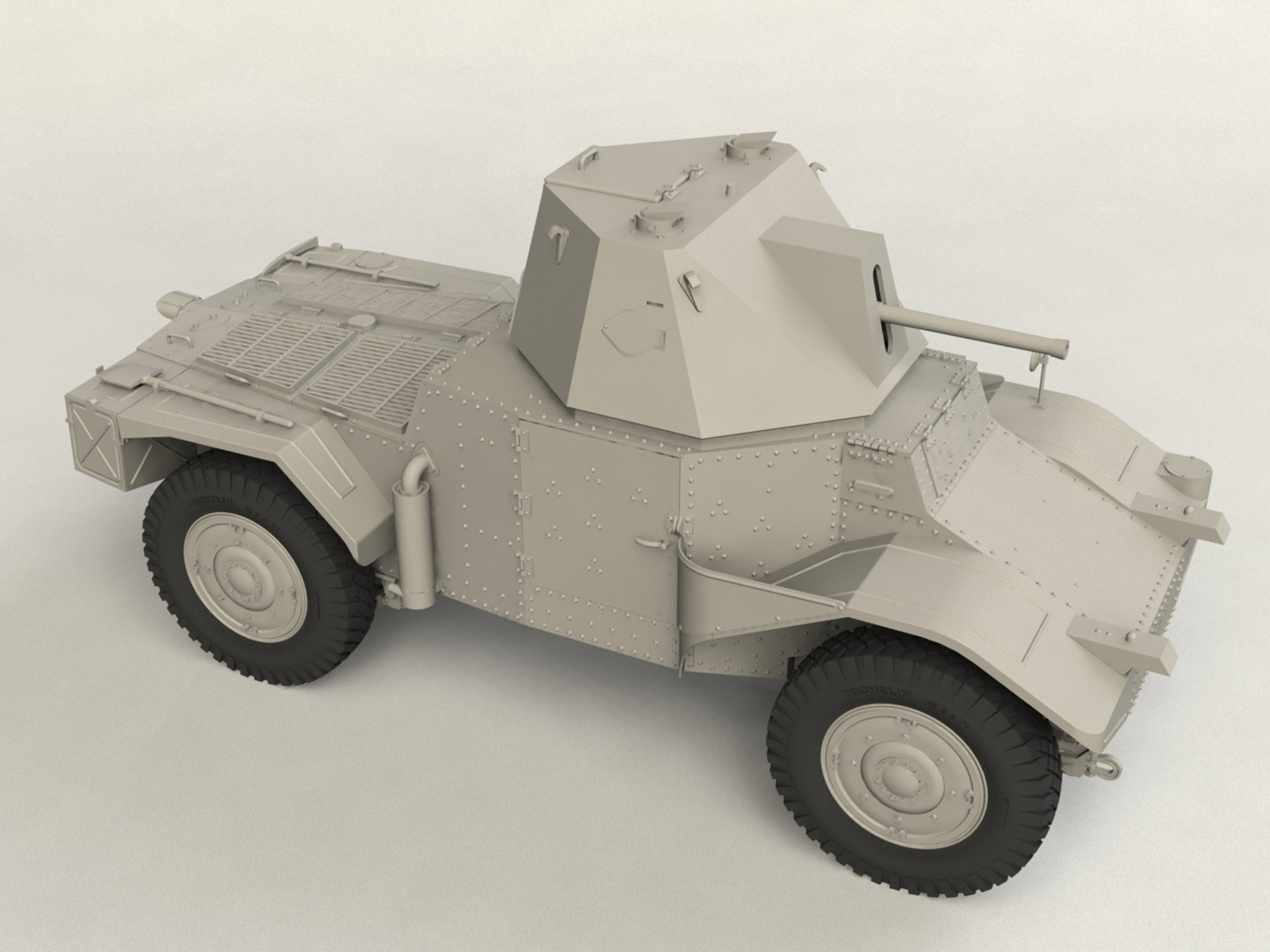 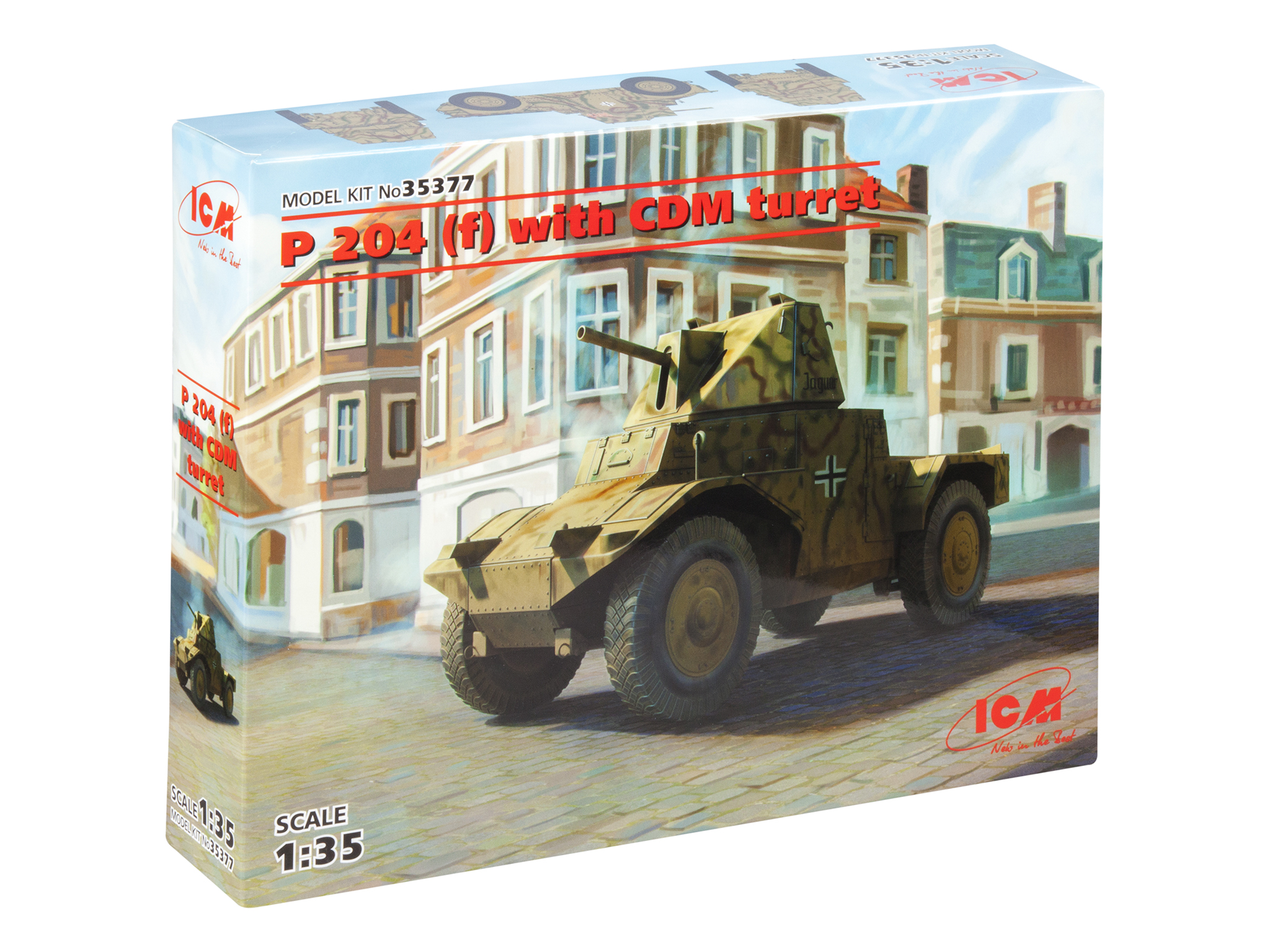 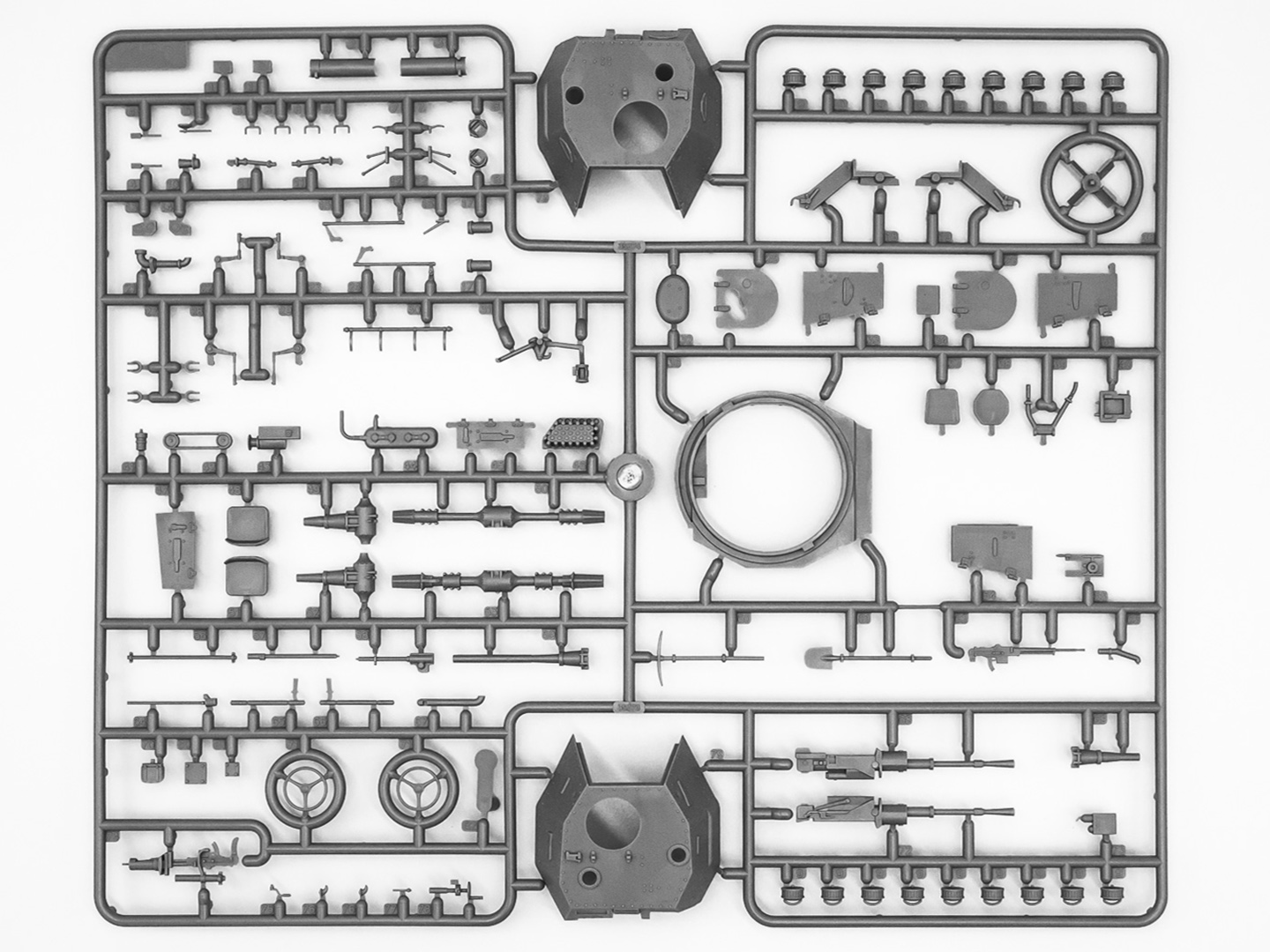 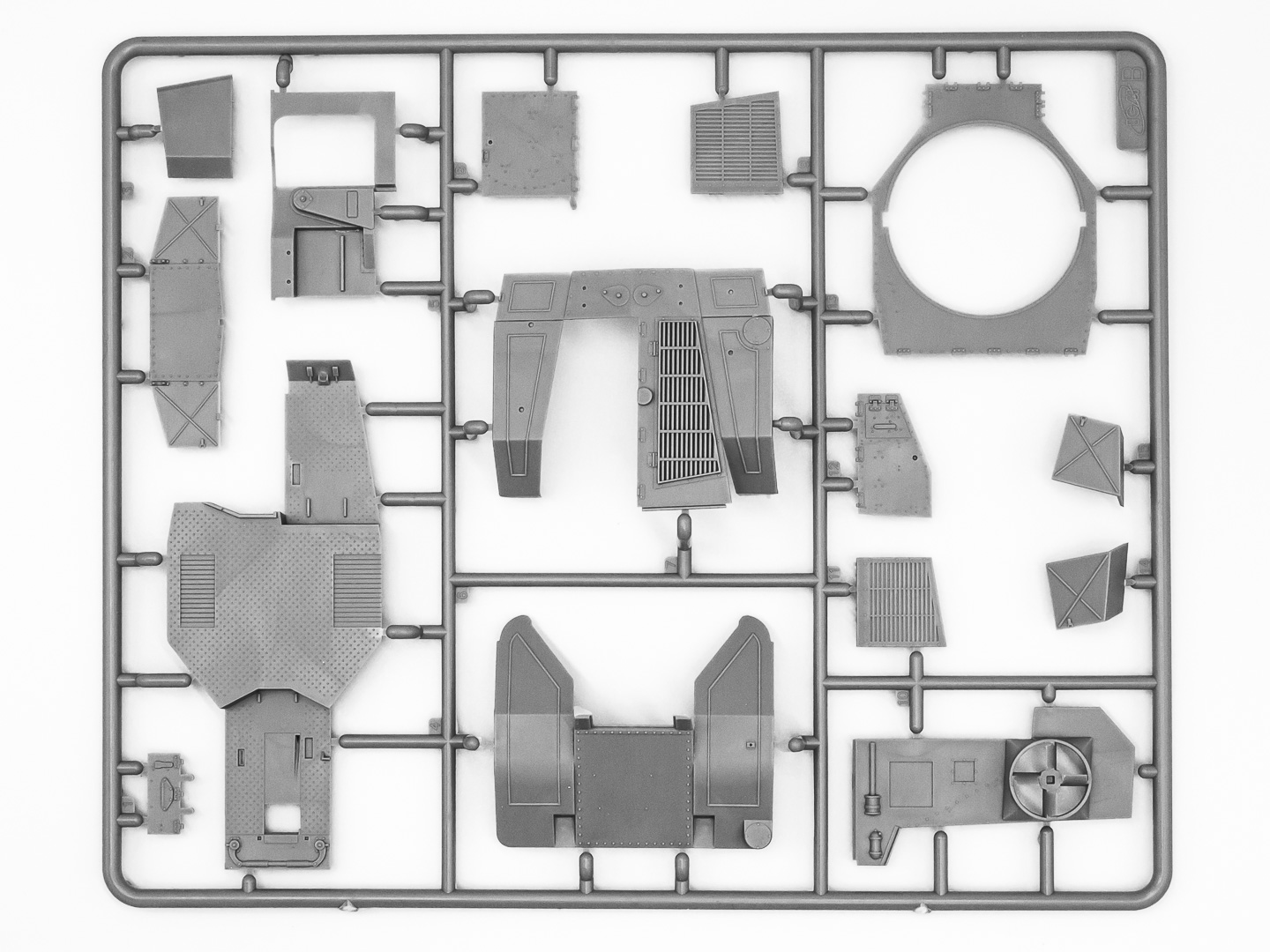 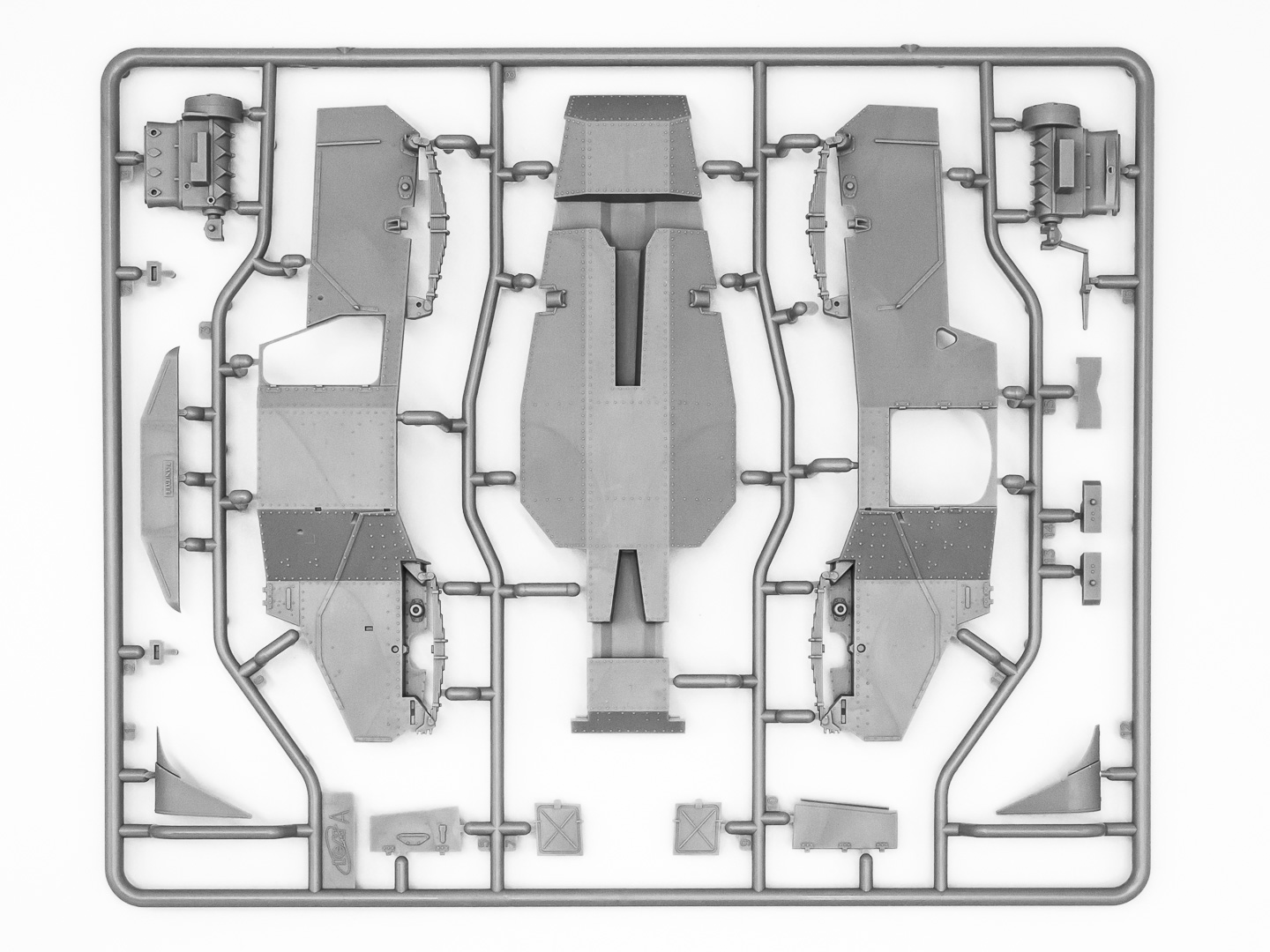 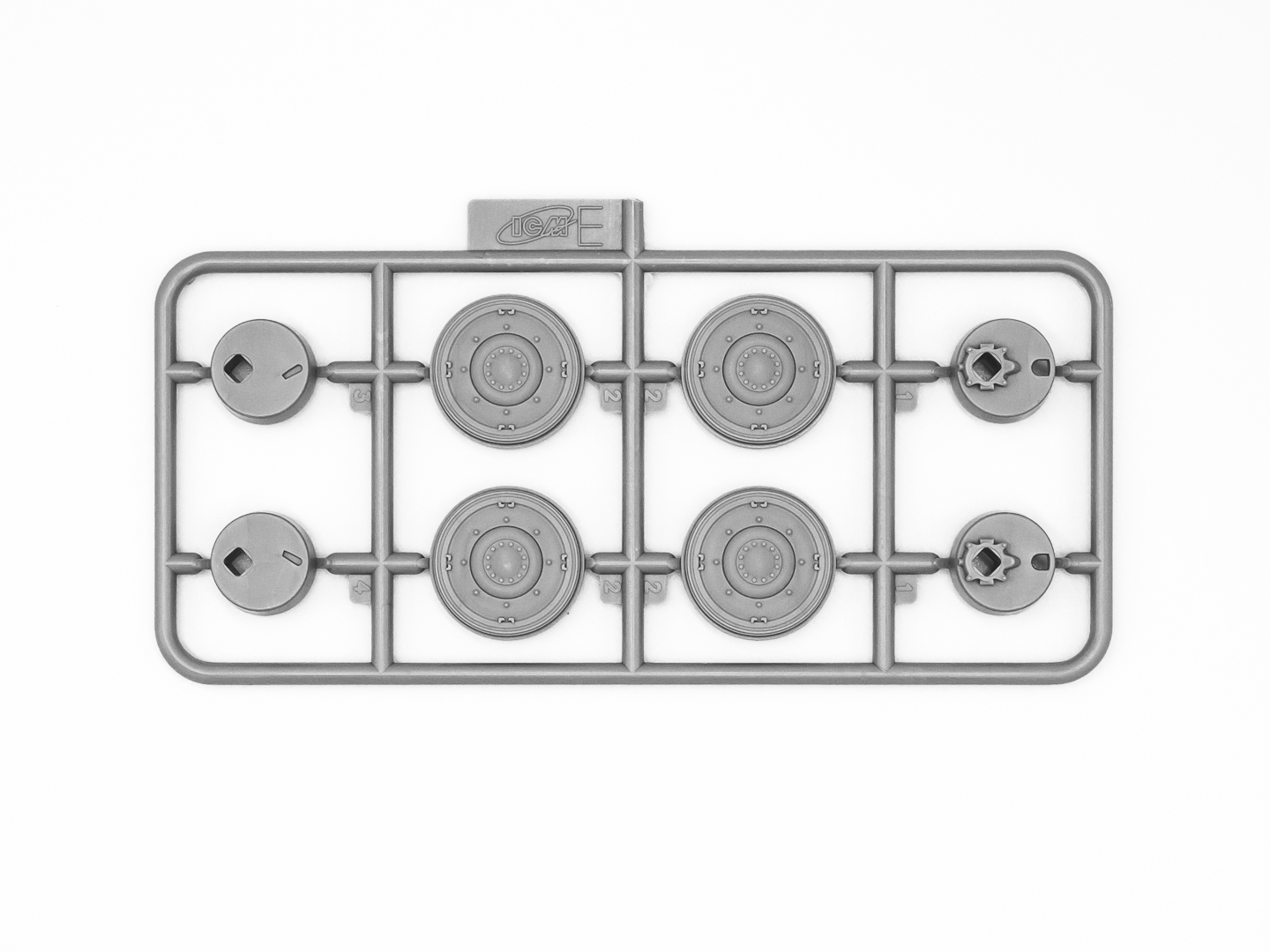 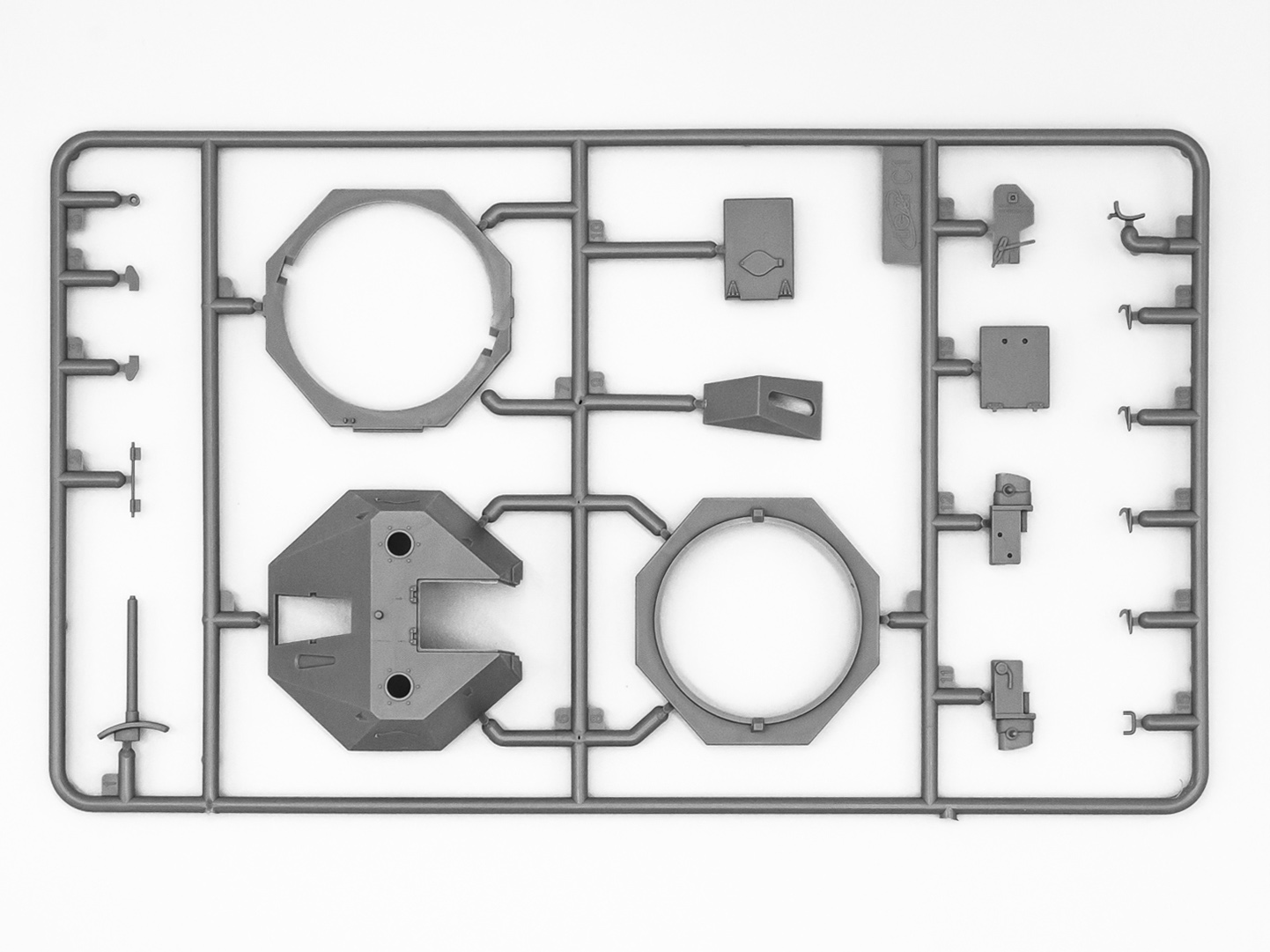 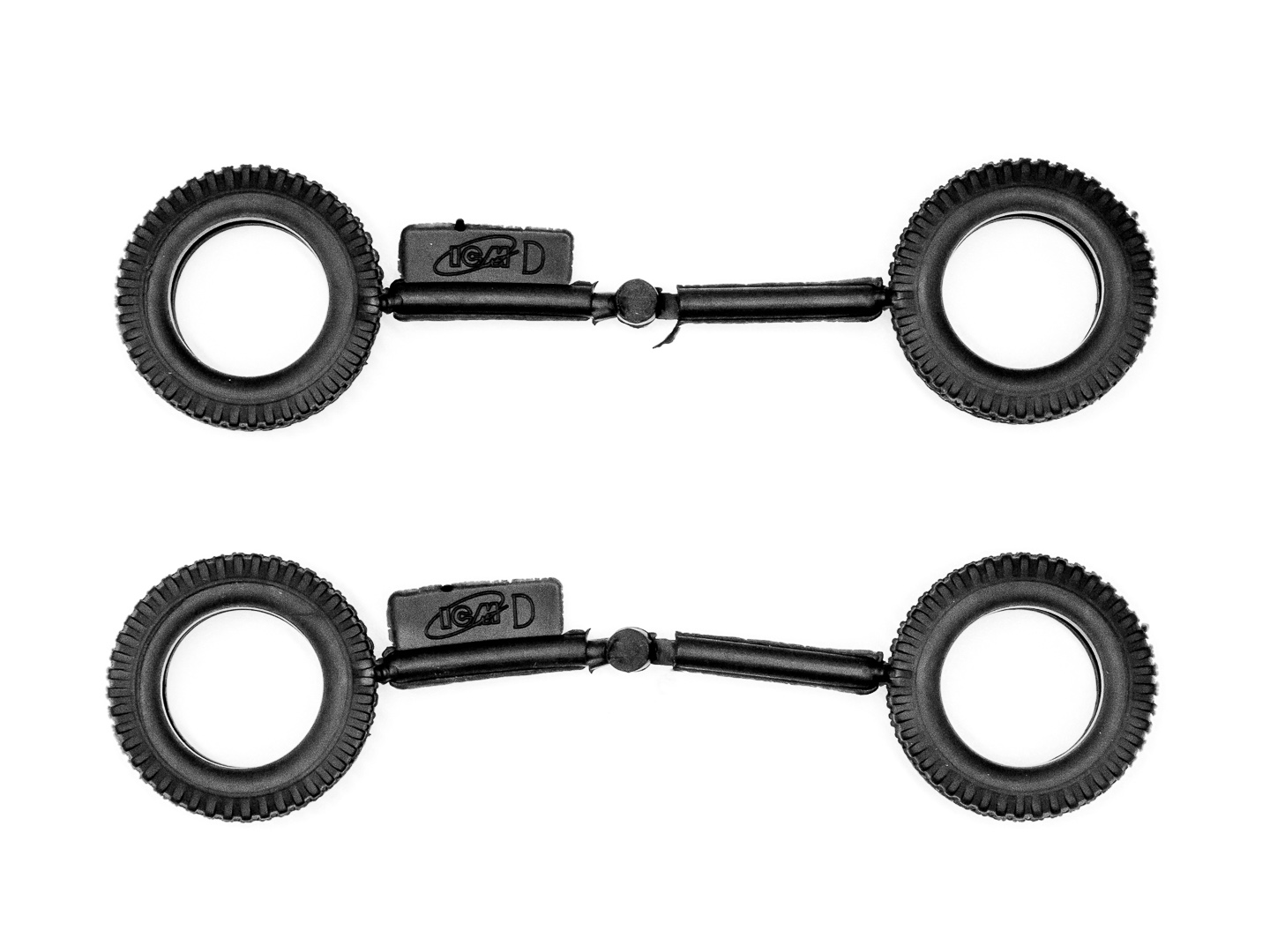 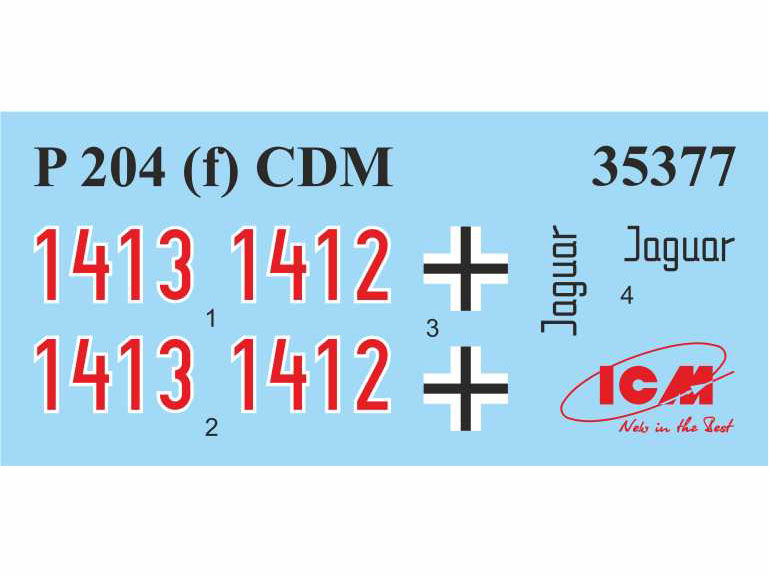 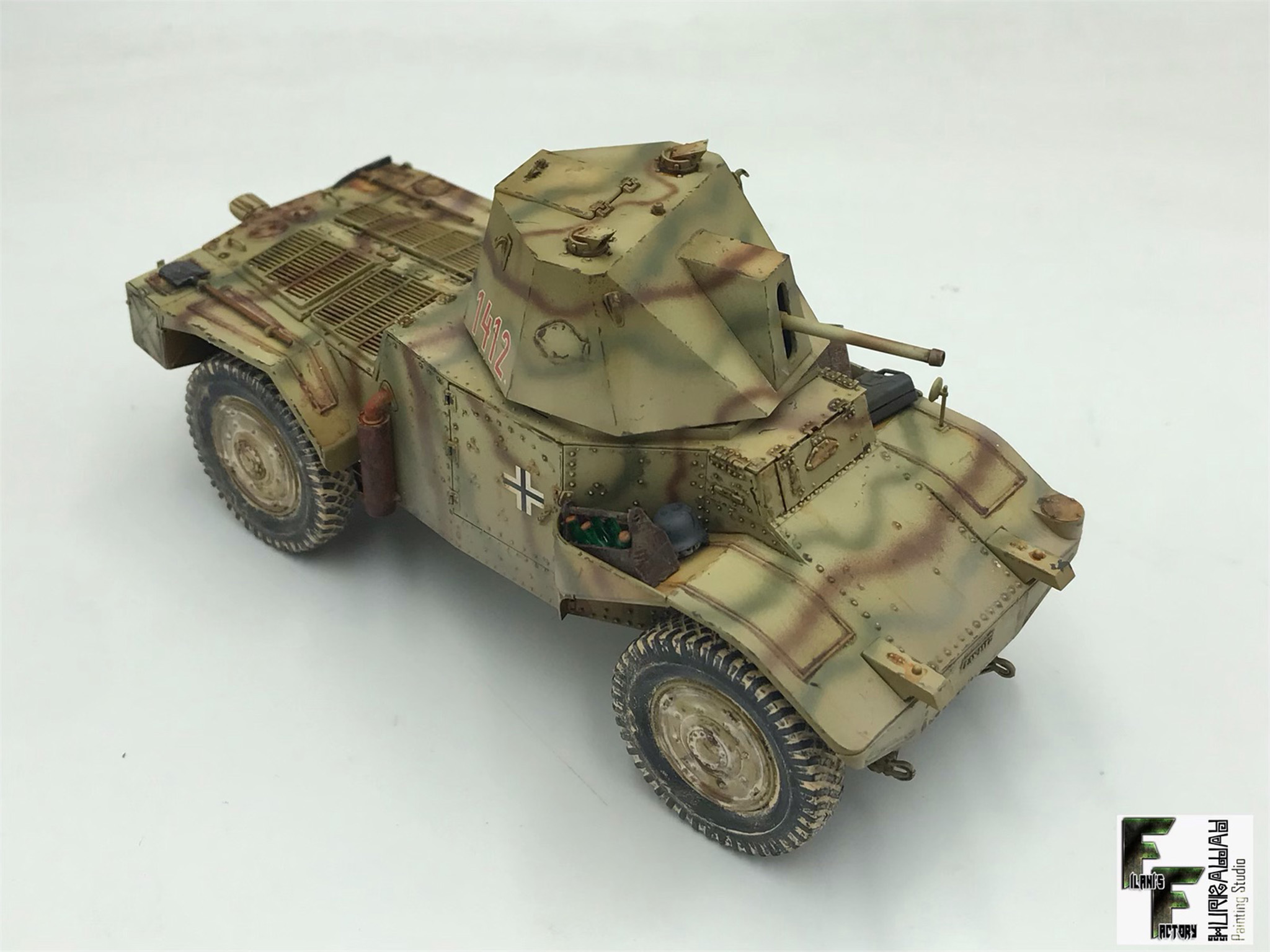 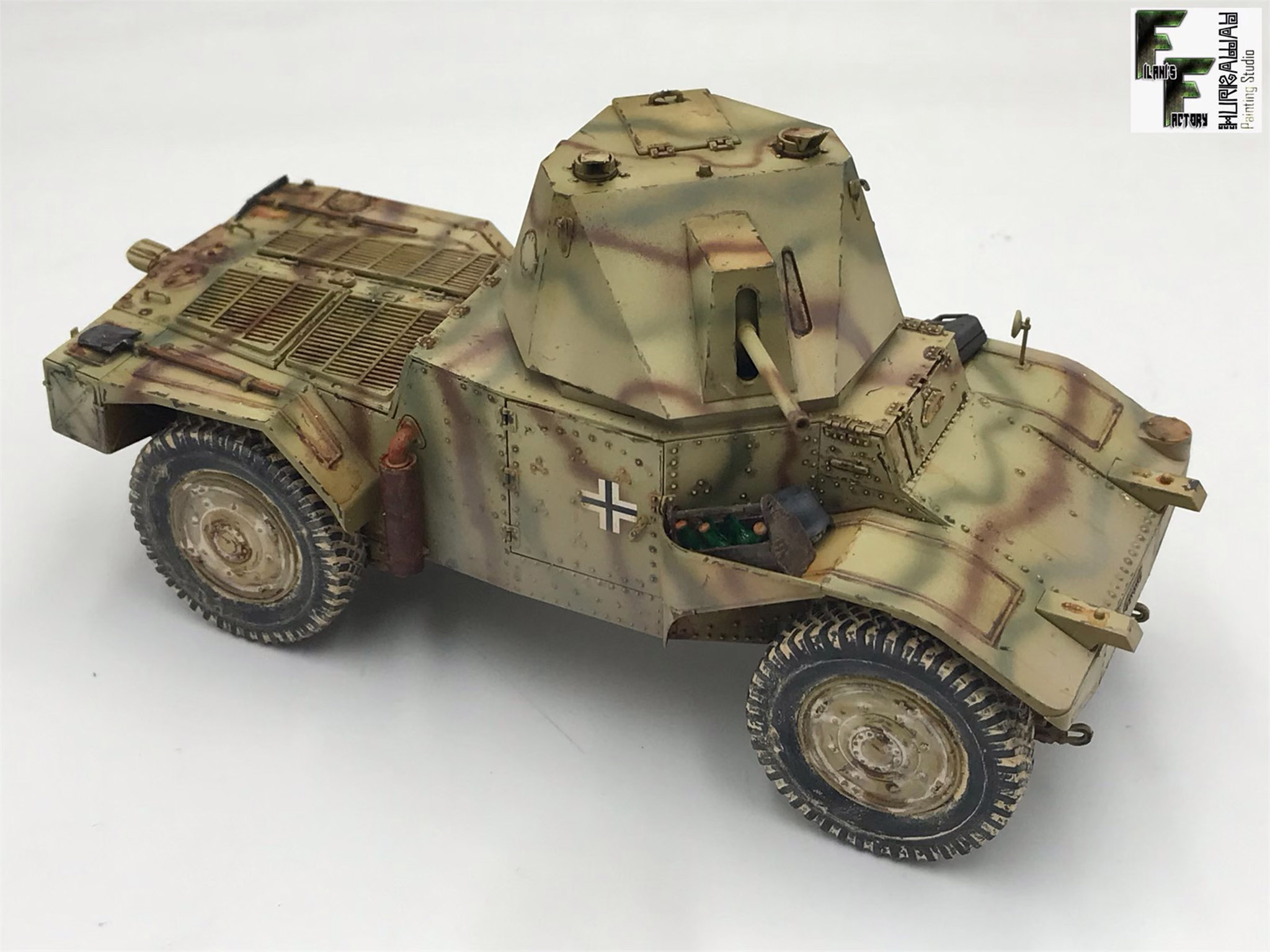 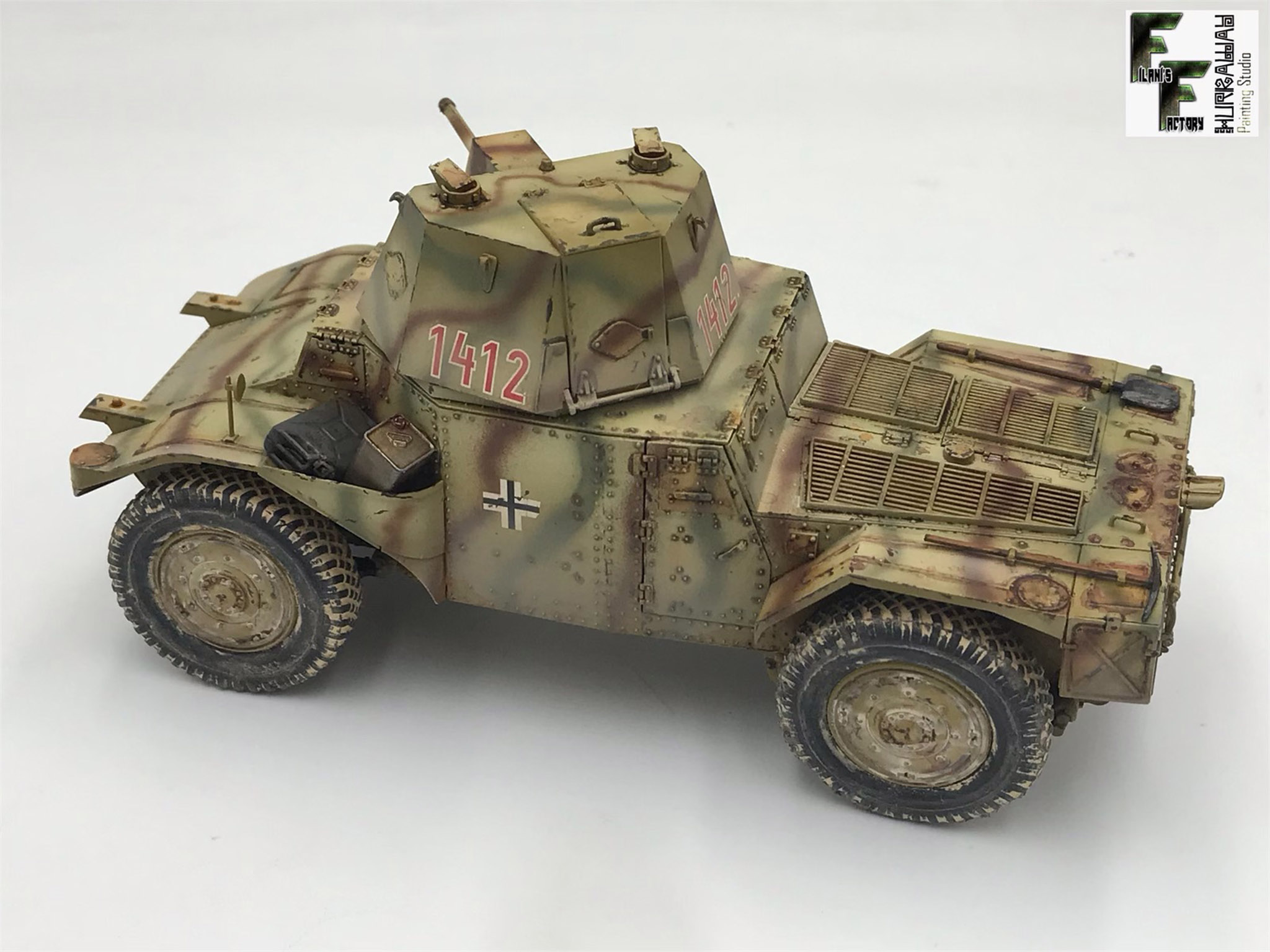 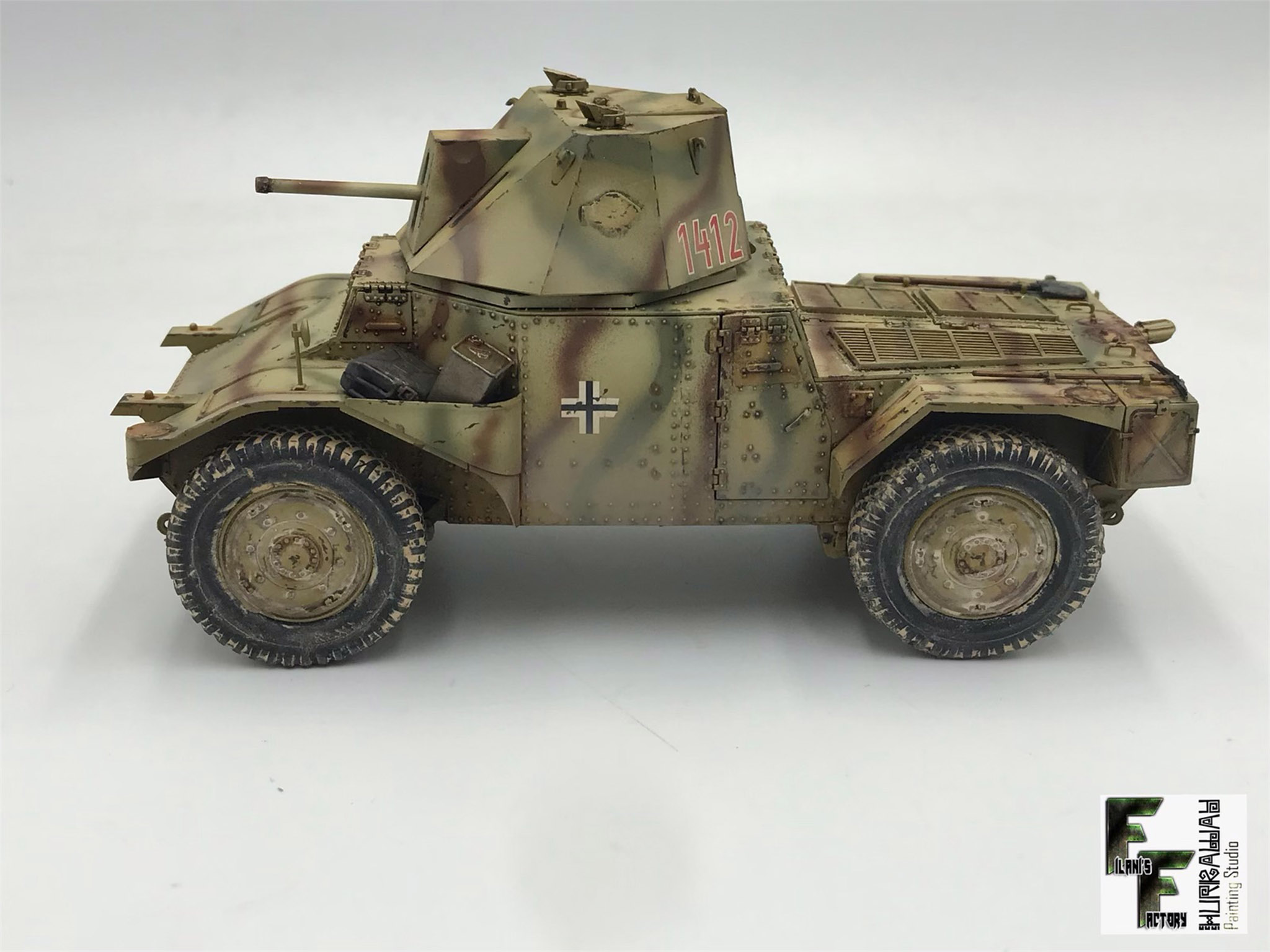 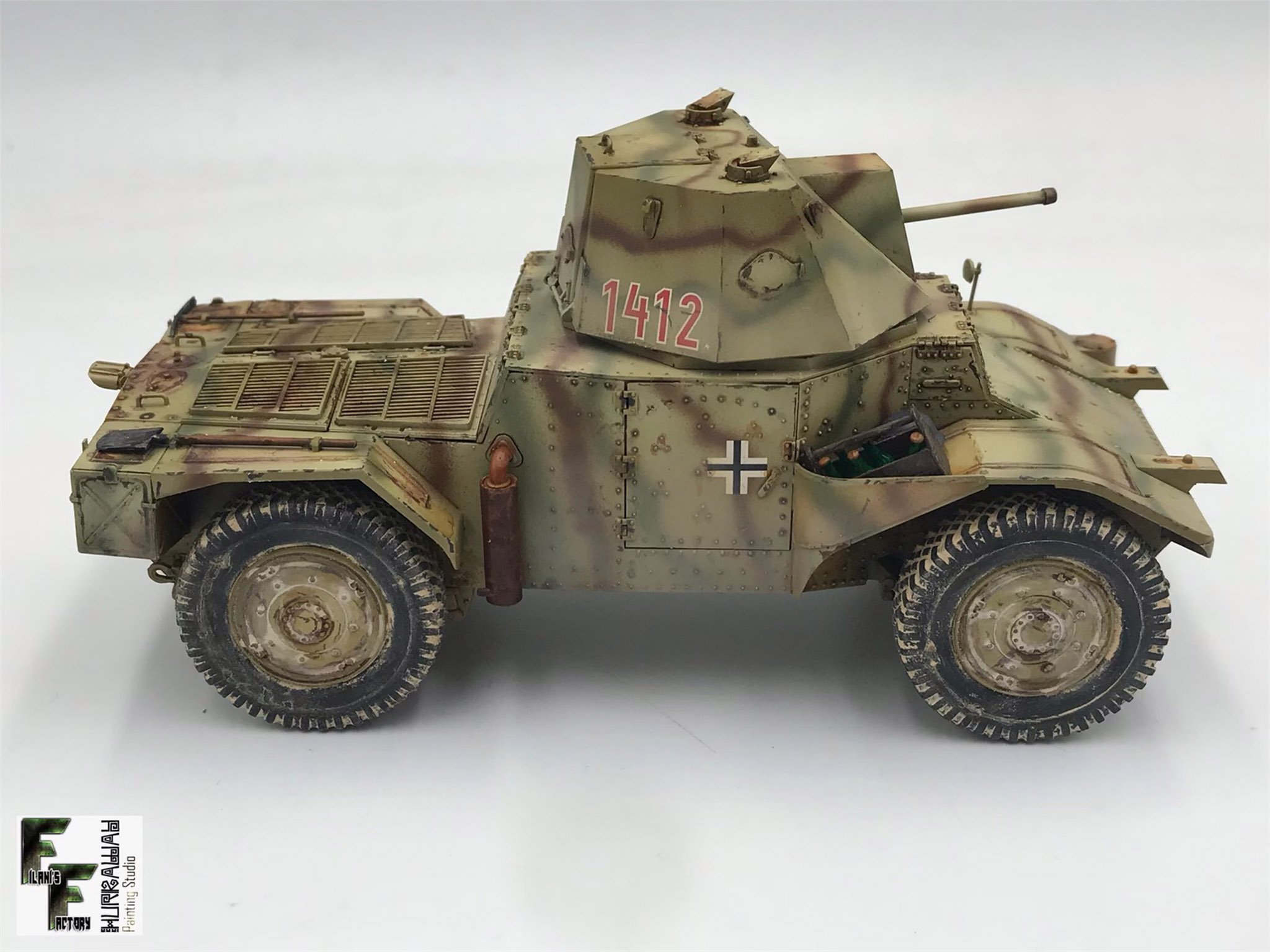 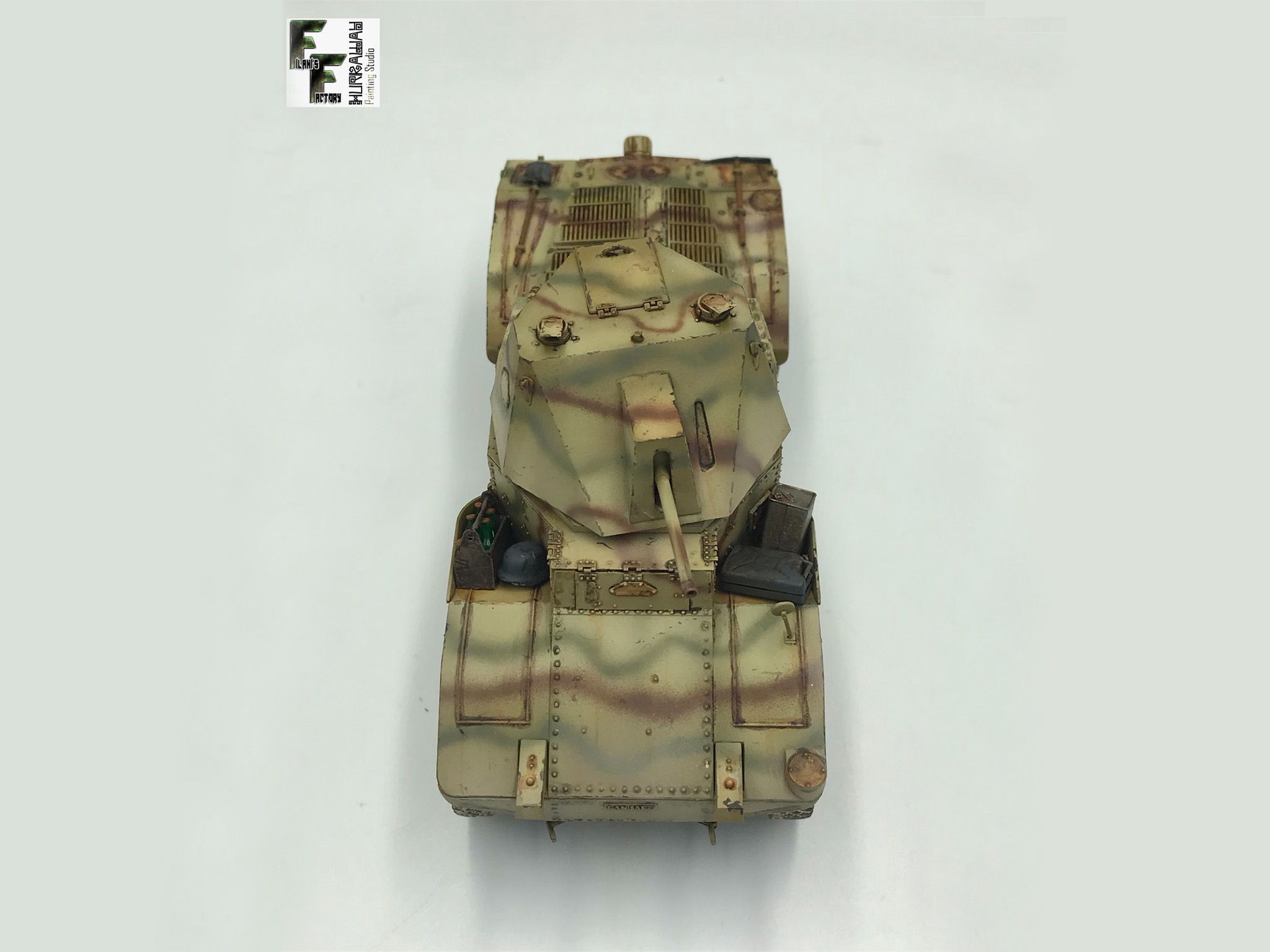 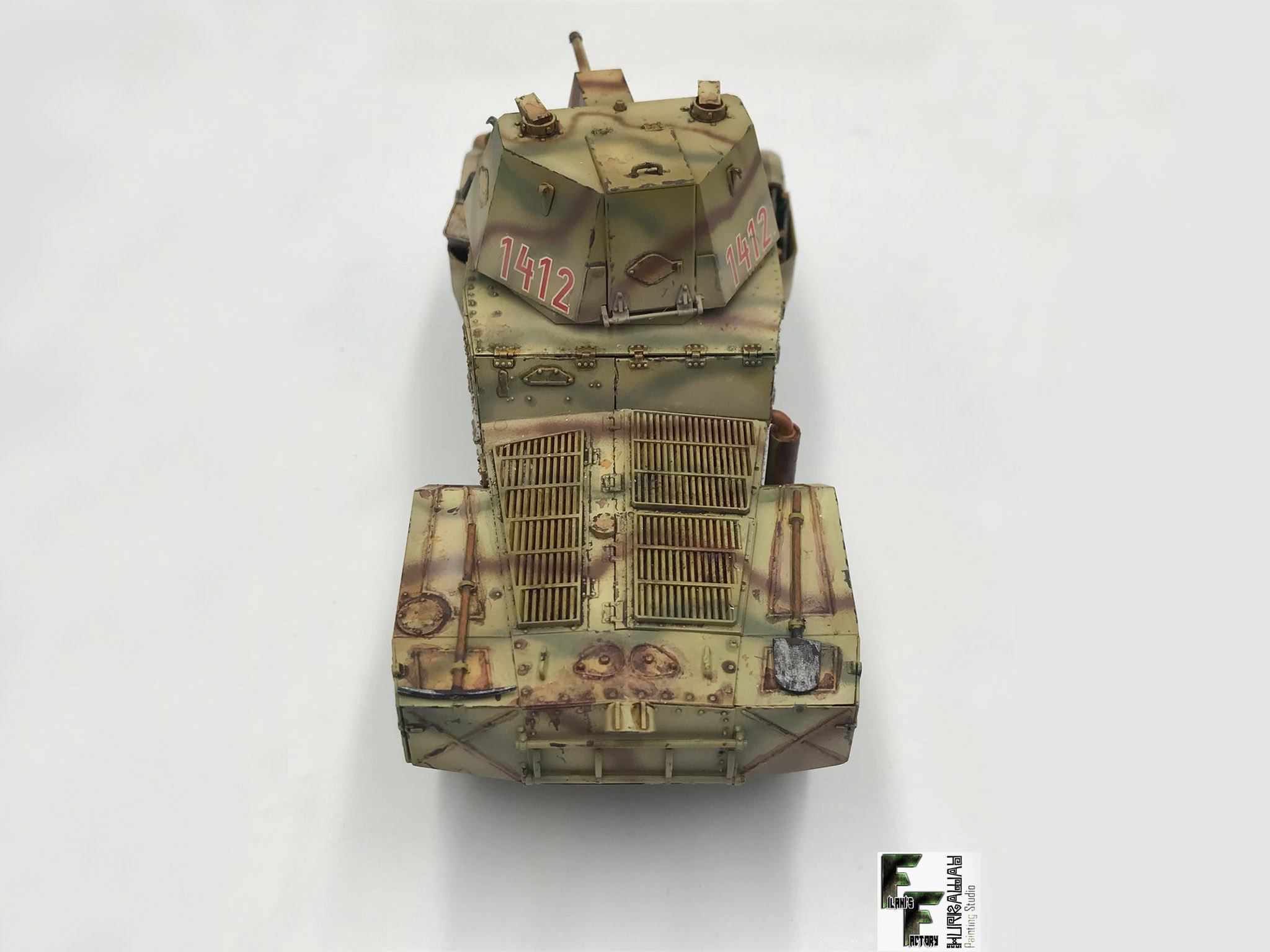 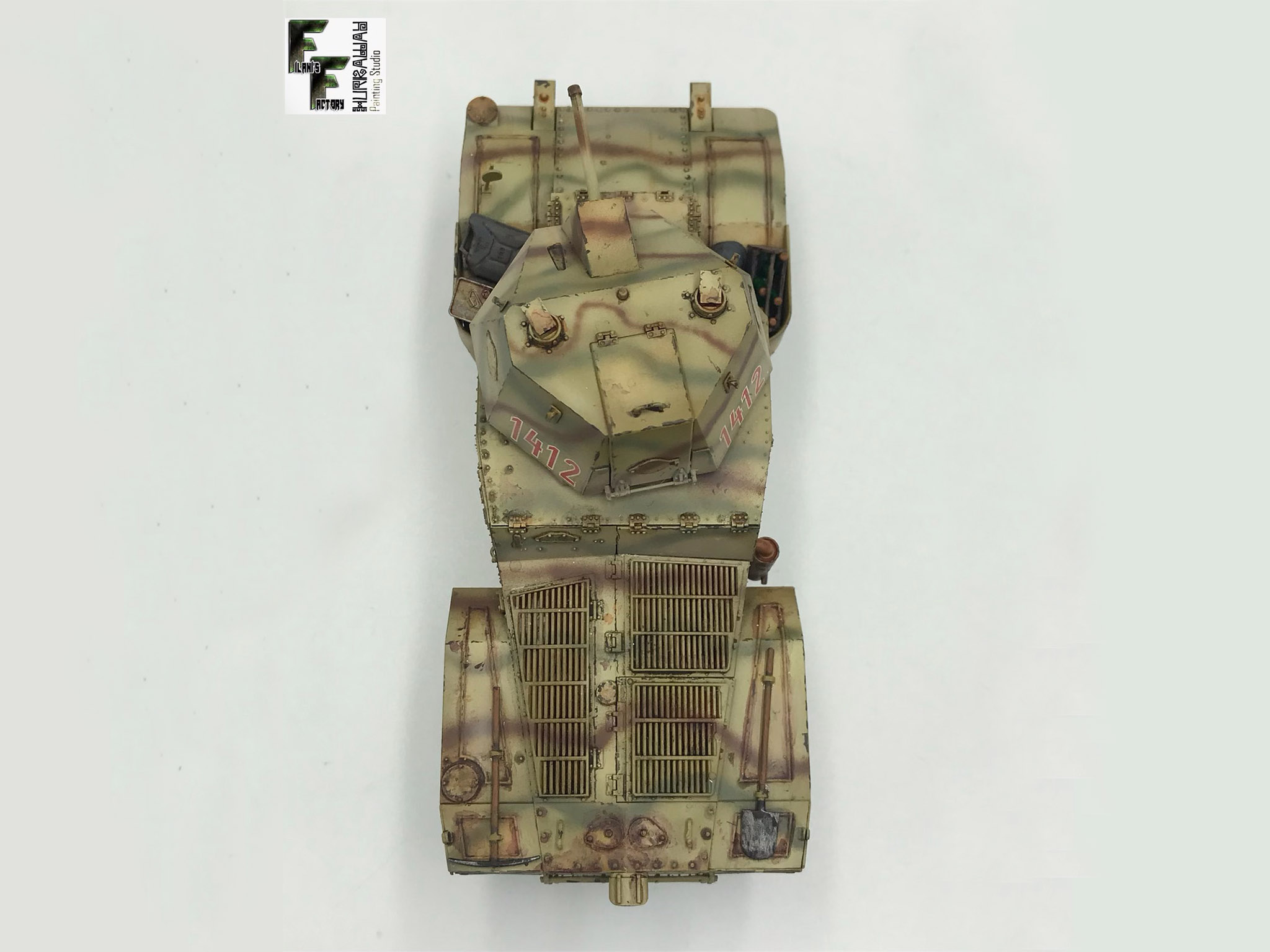 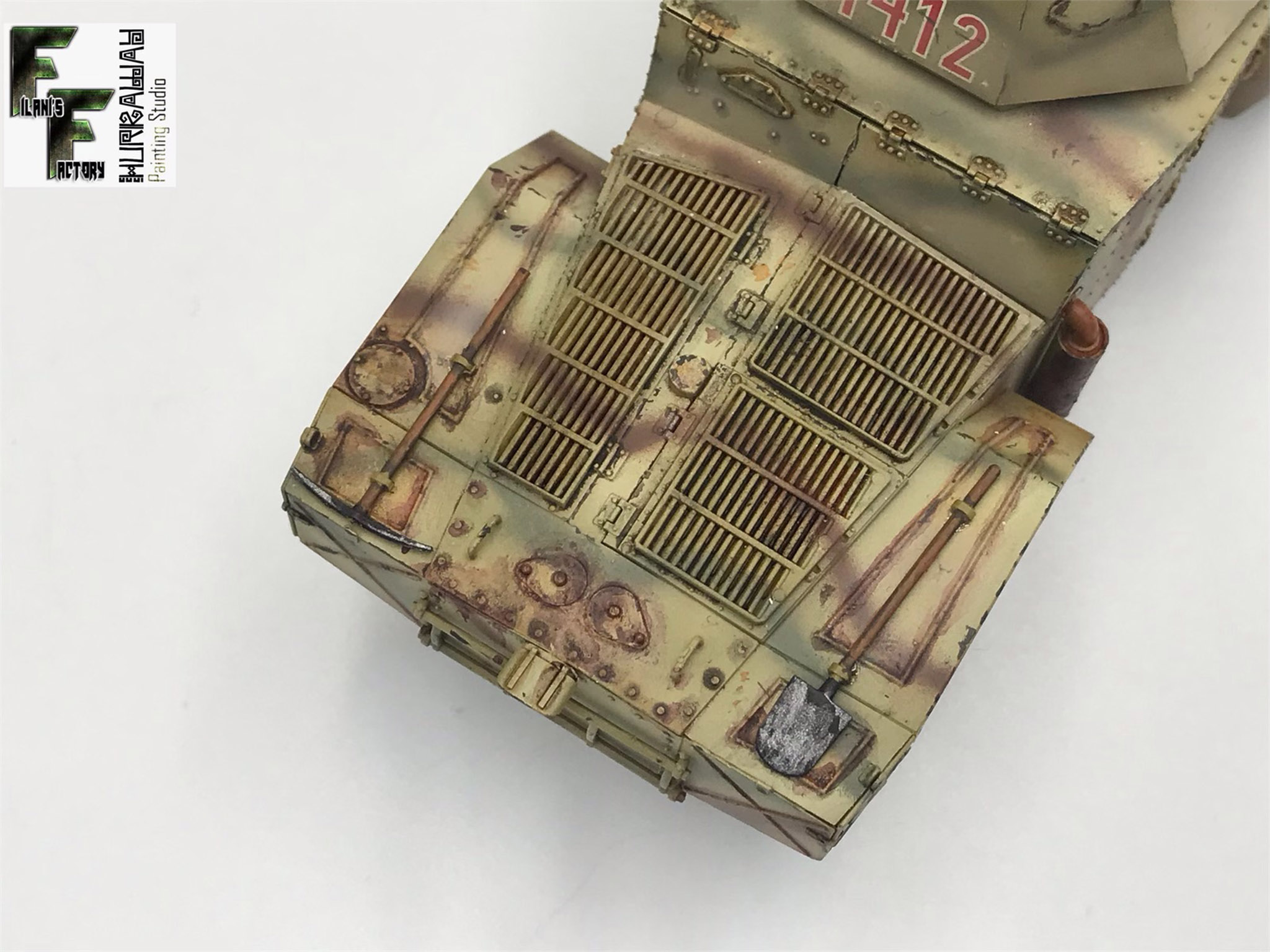 As part of the French Army cavalry units Panhard 178 took part in combats in the spring of 1940. More than 200 vehicles were captured by the German army and under the designation Pz.späh.204 (f) used in the Wehrmacht. Some of them had CDM turret with 47 mm gun.