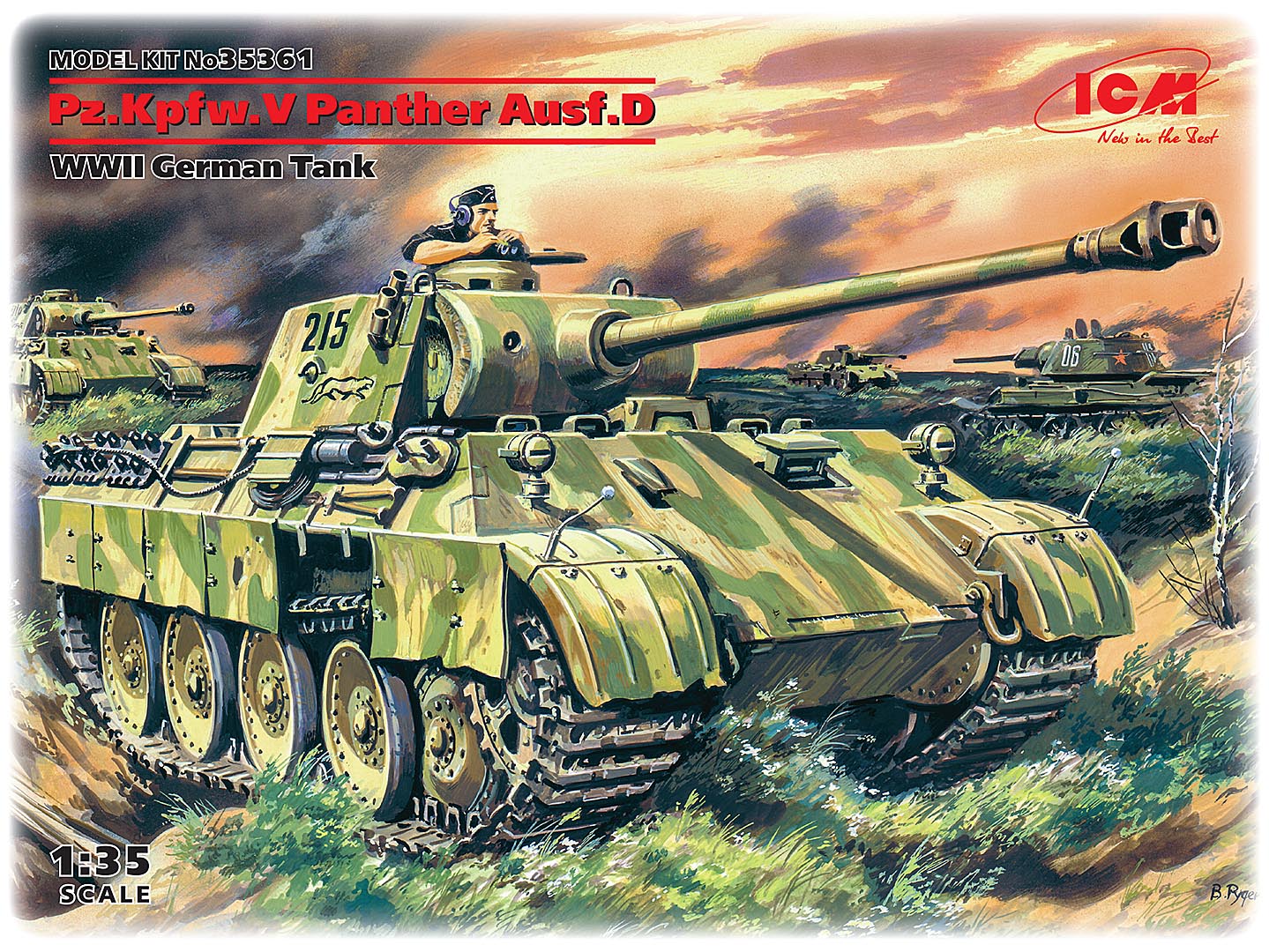 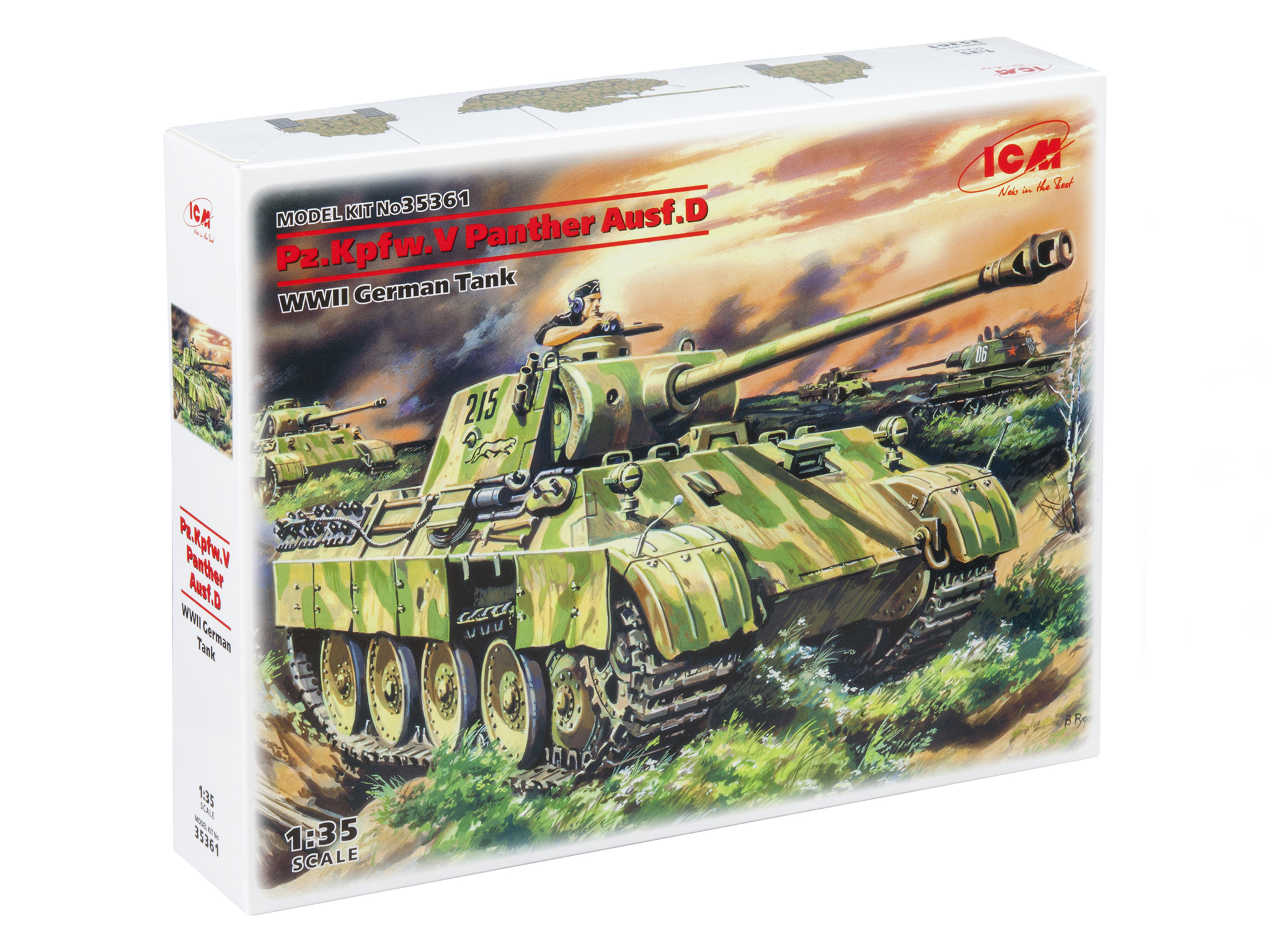 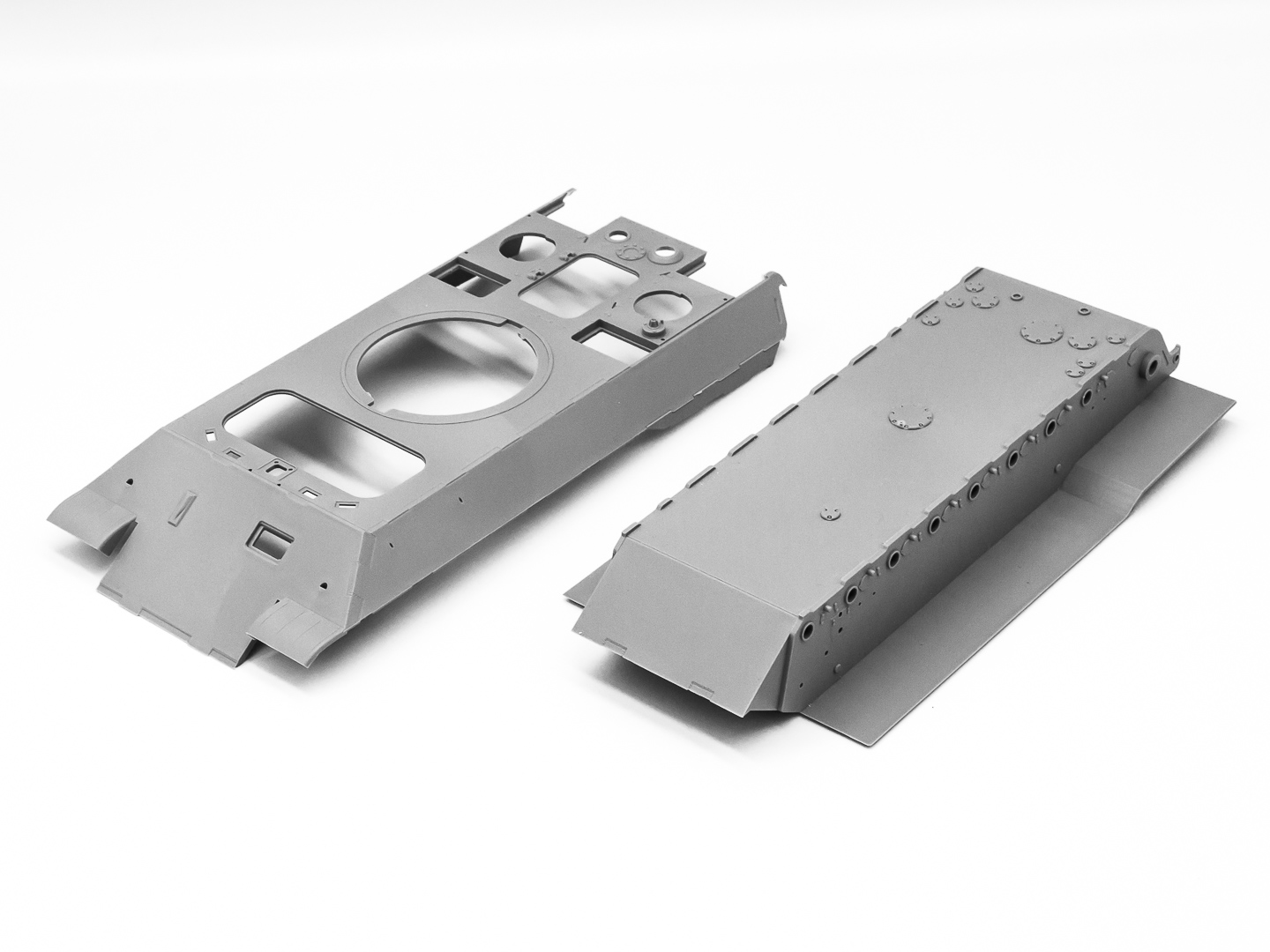 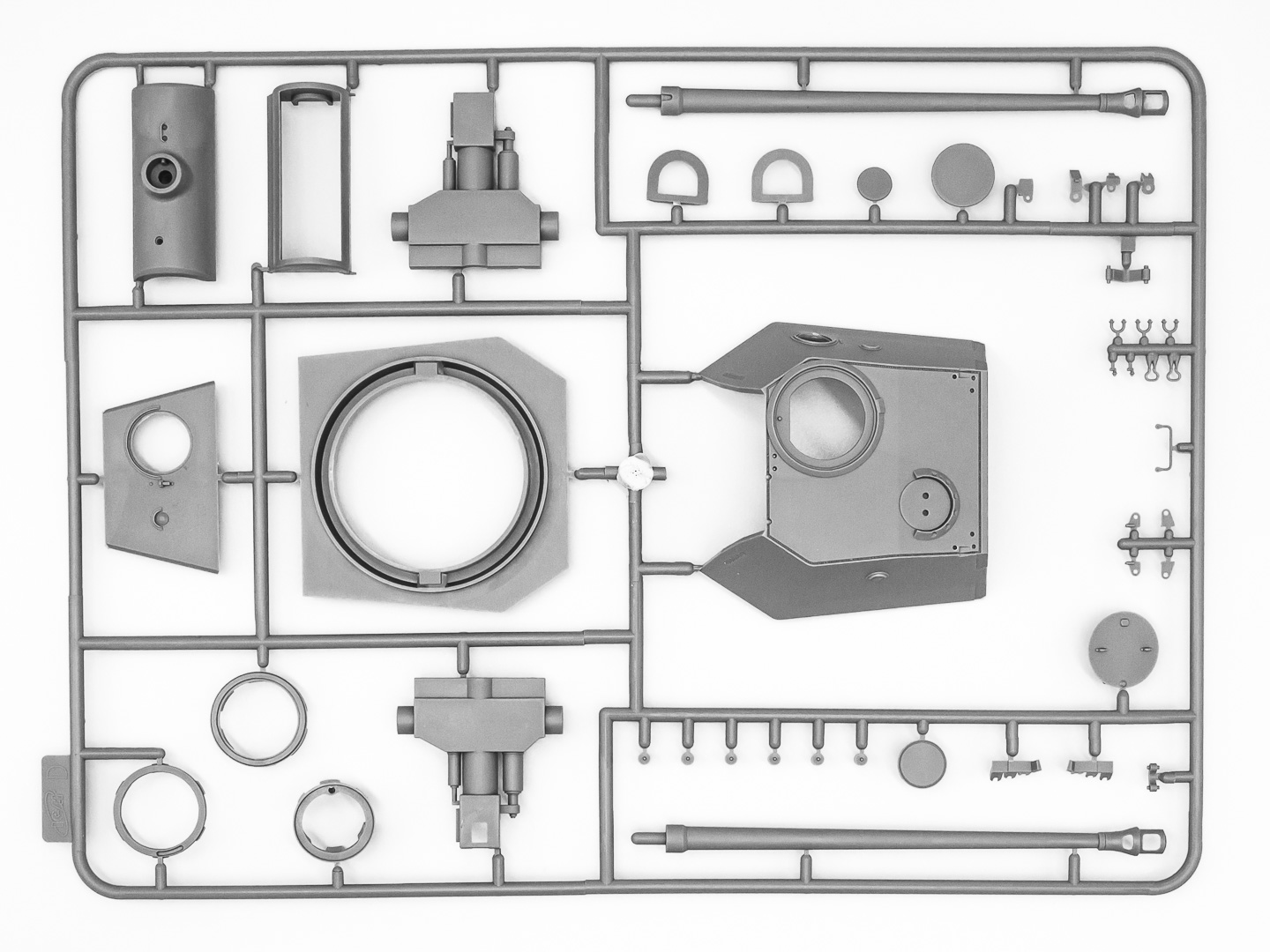 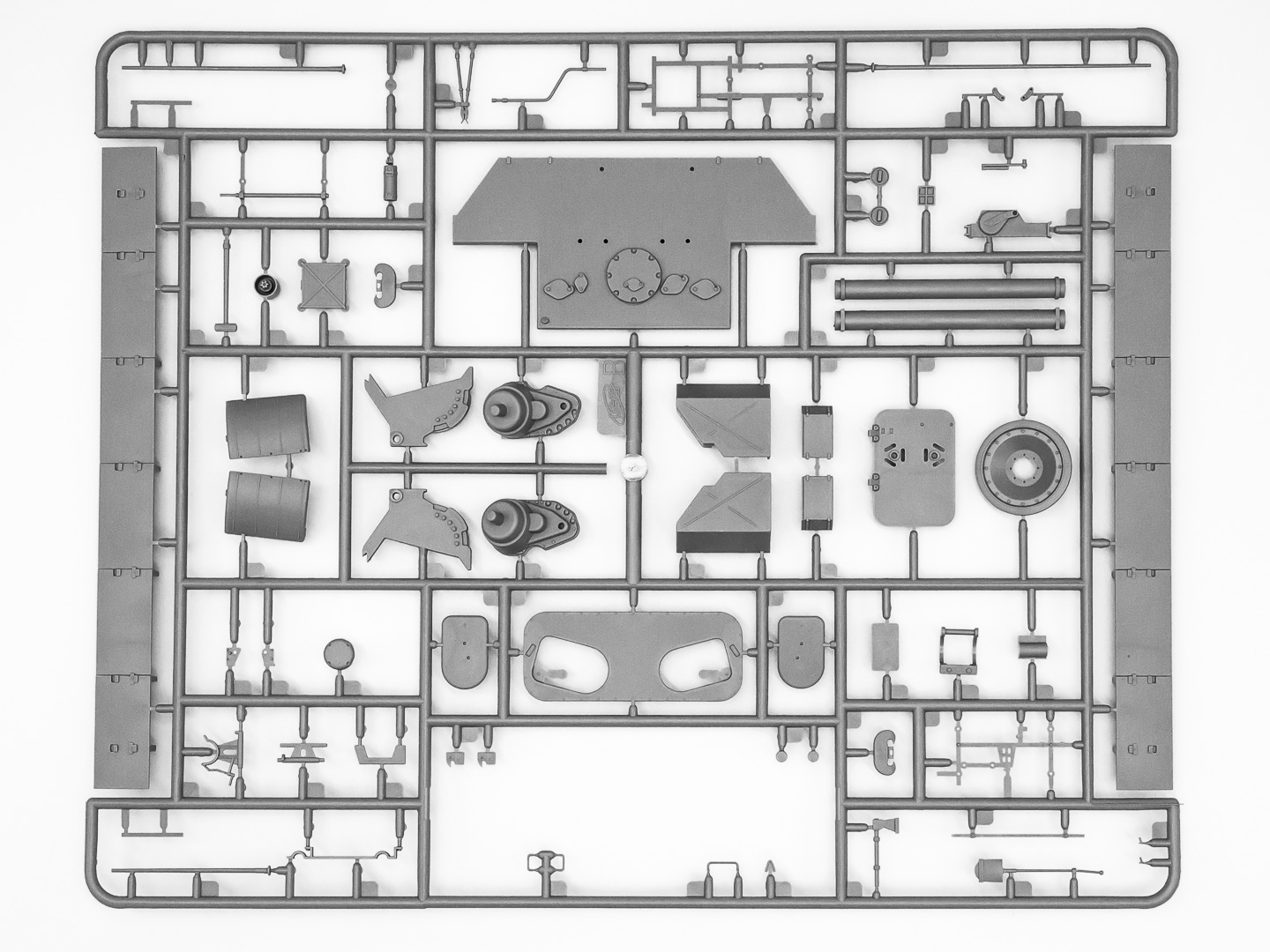 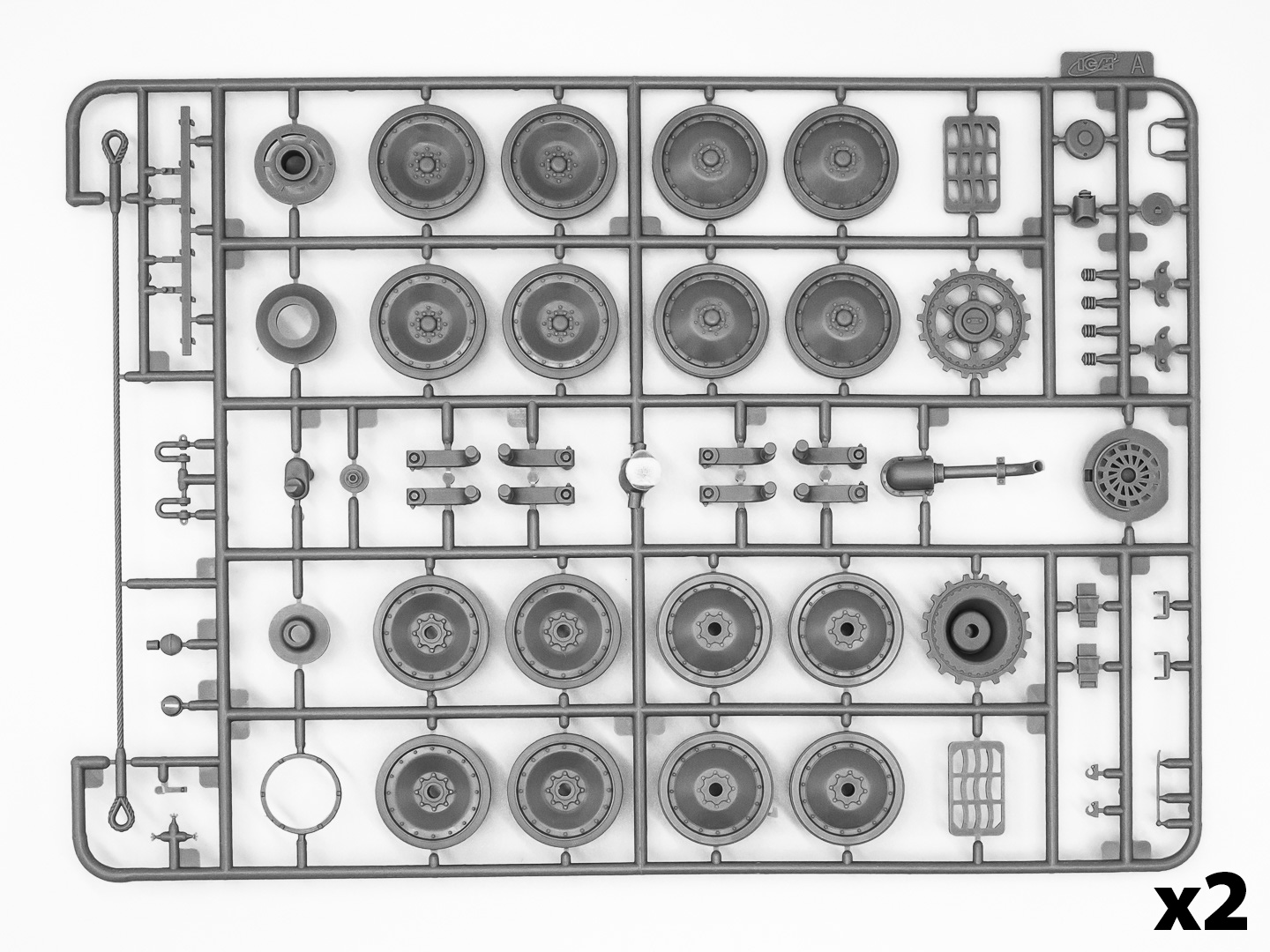 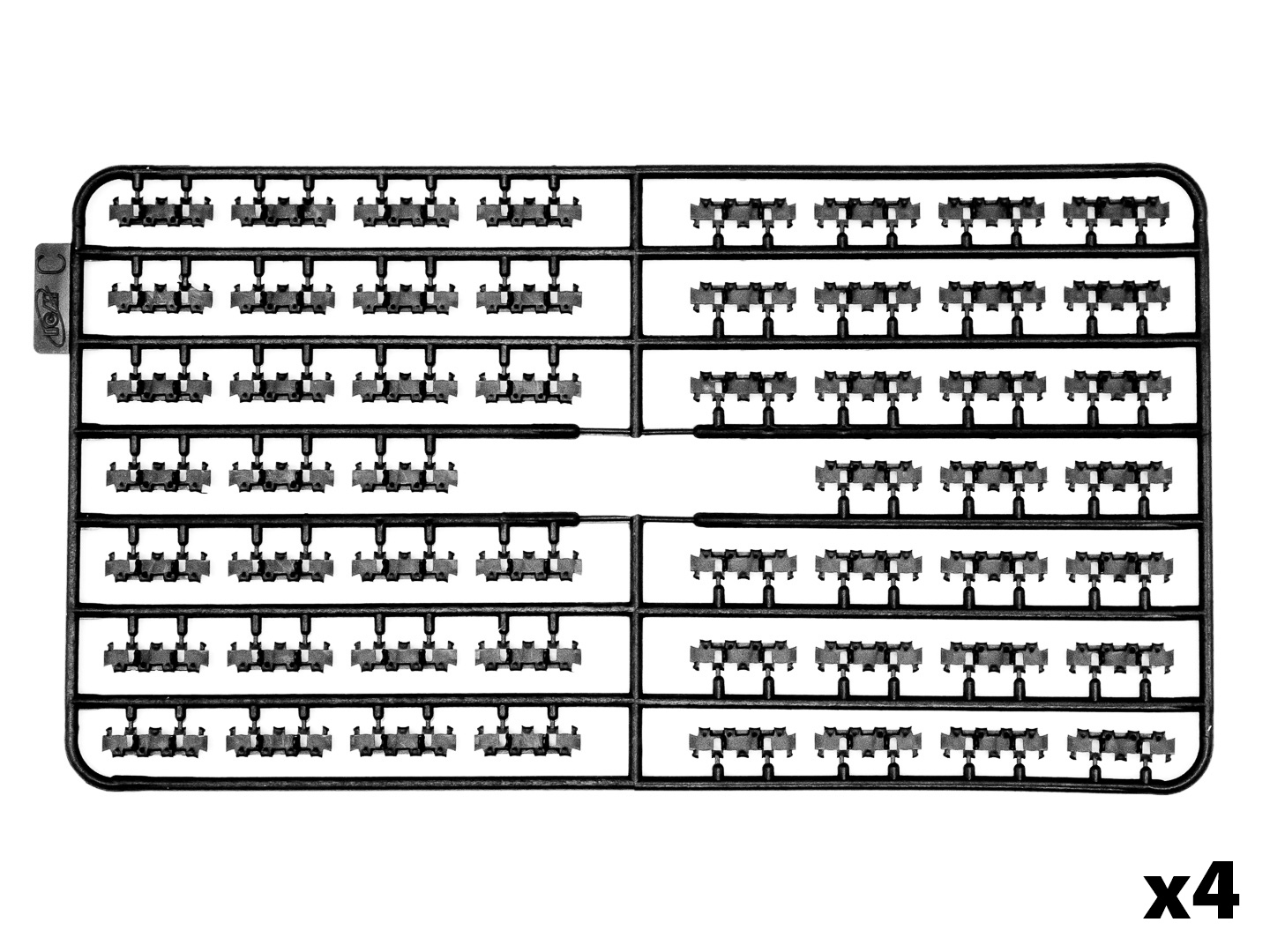 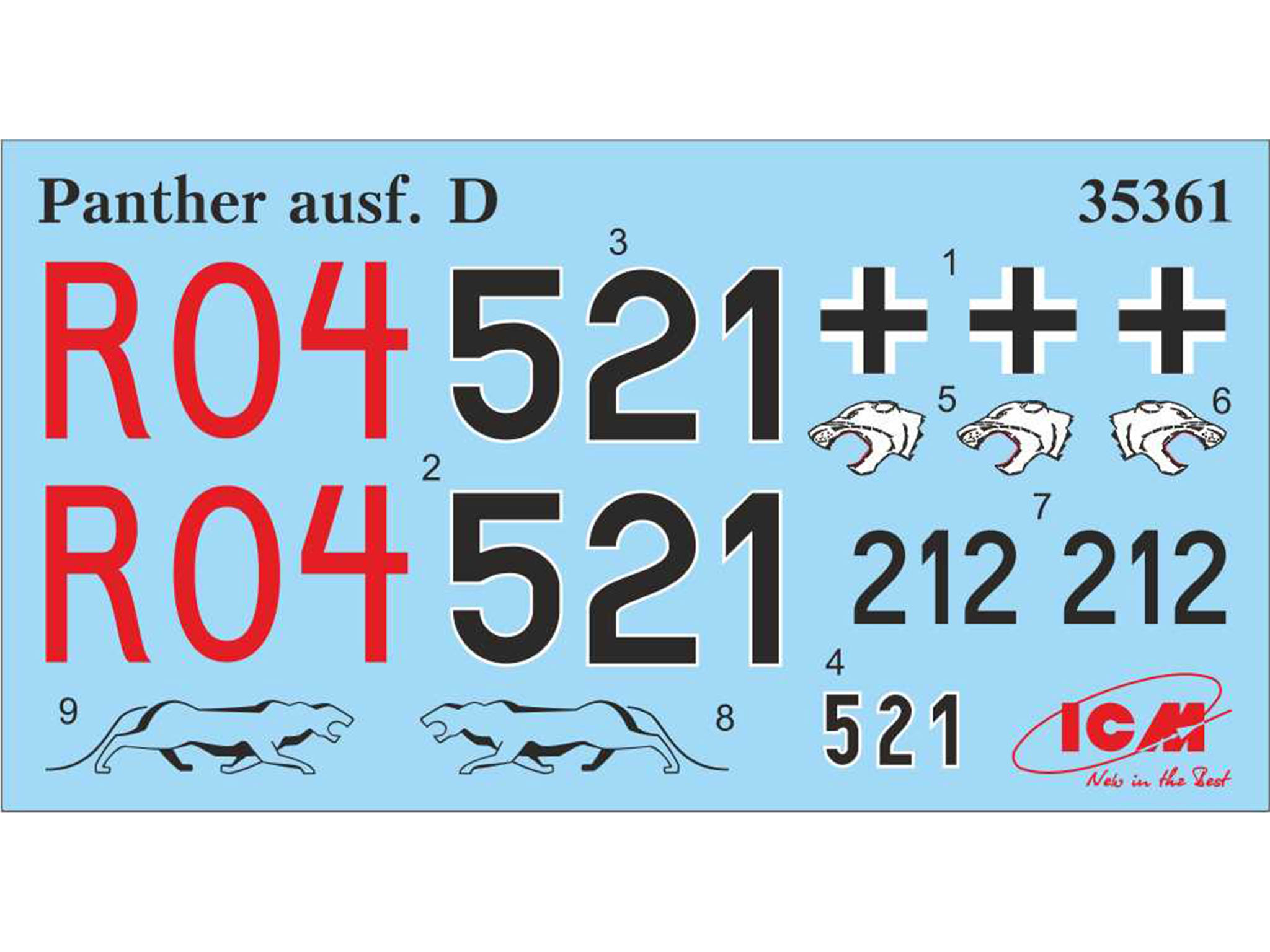 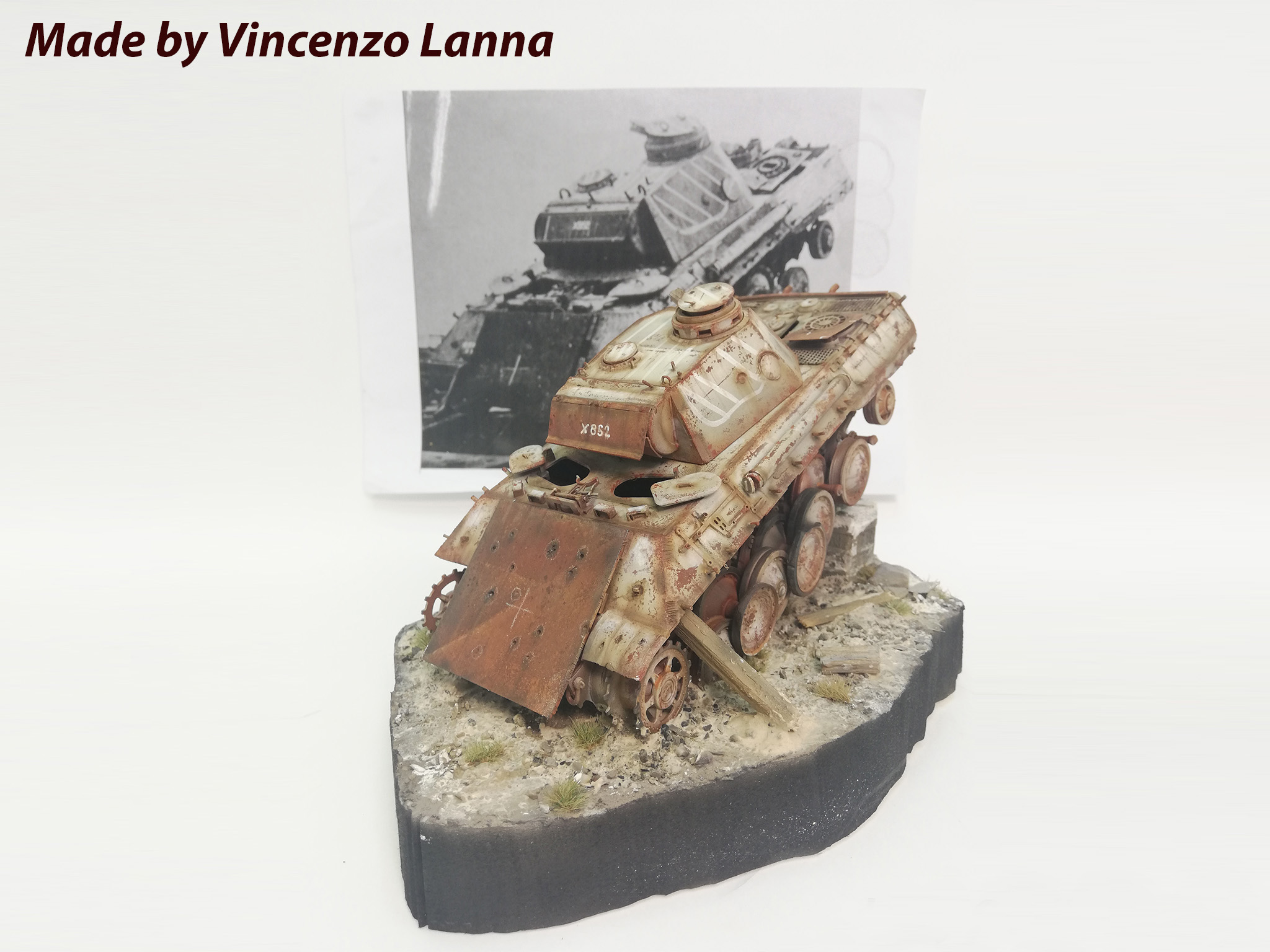 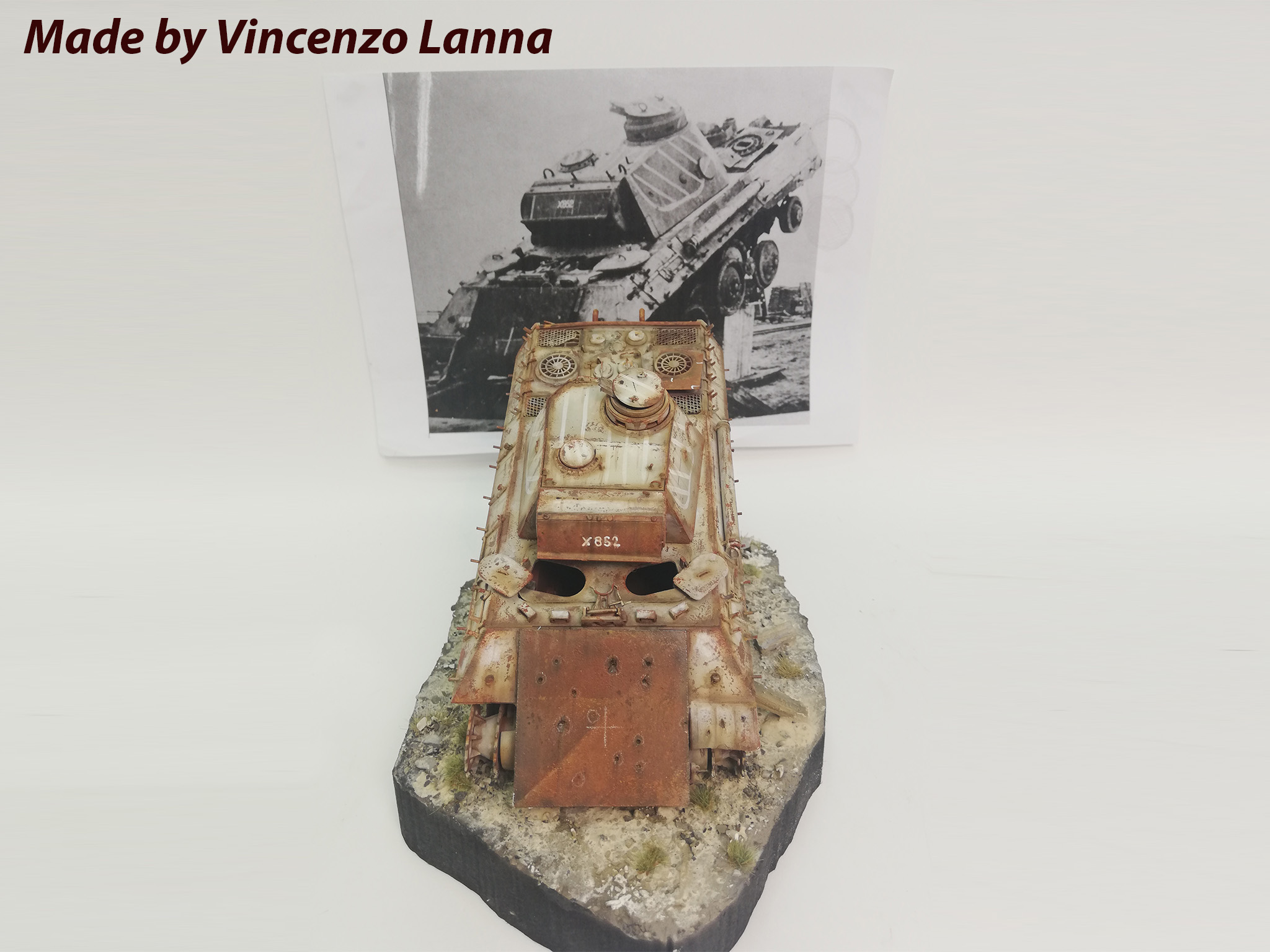 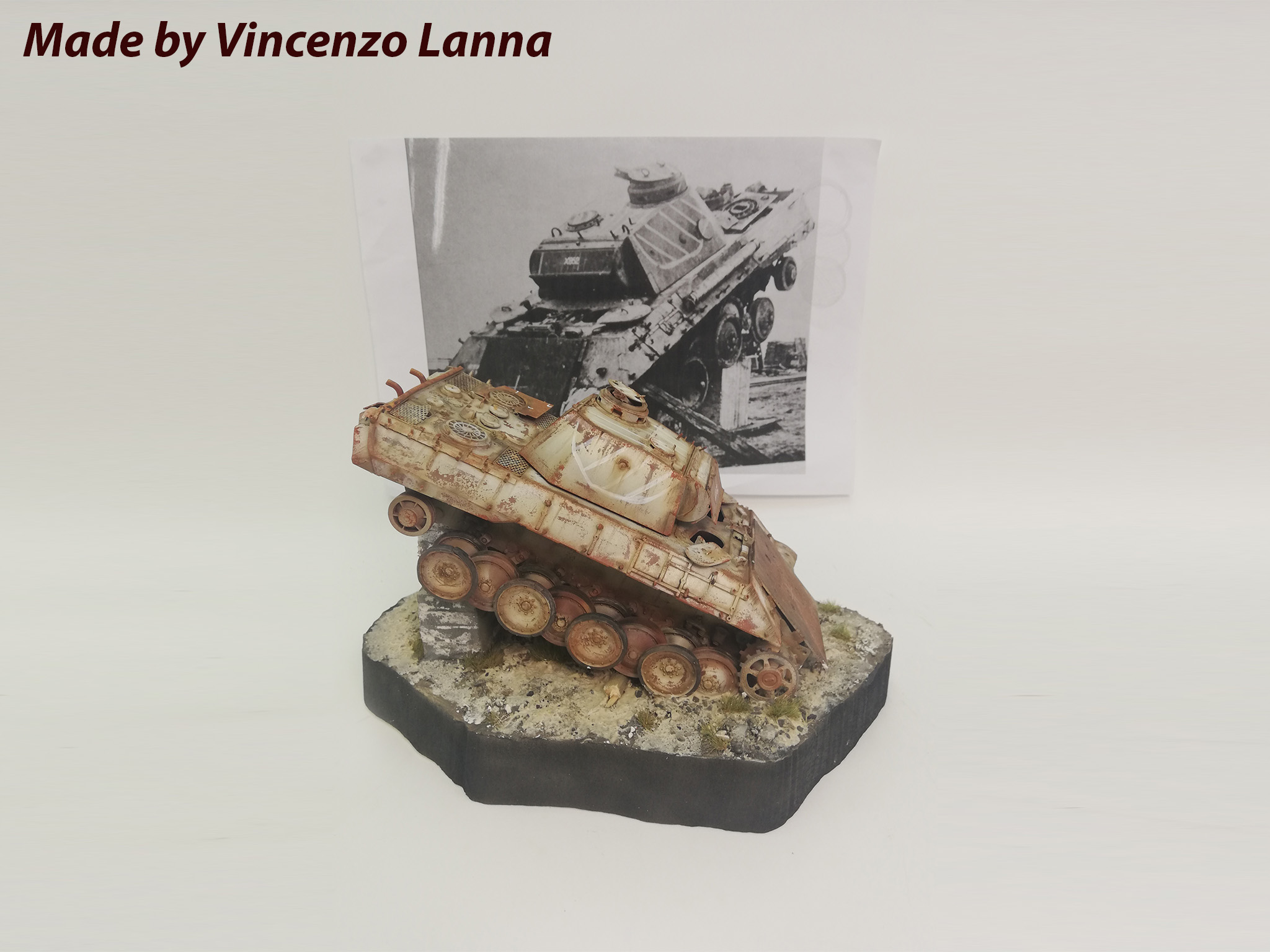 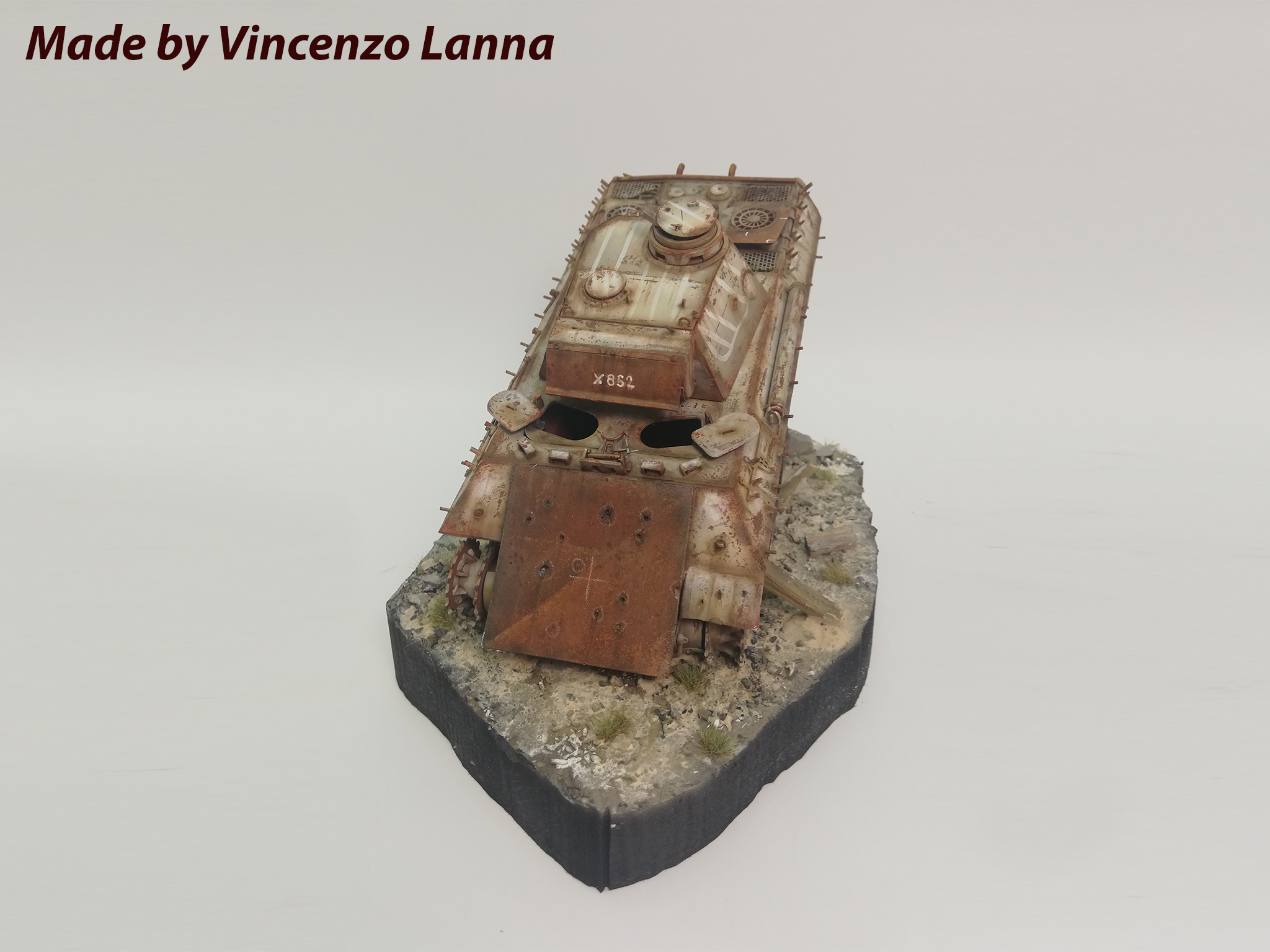 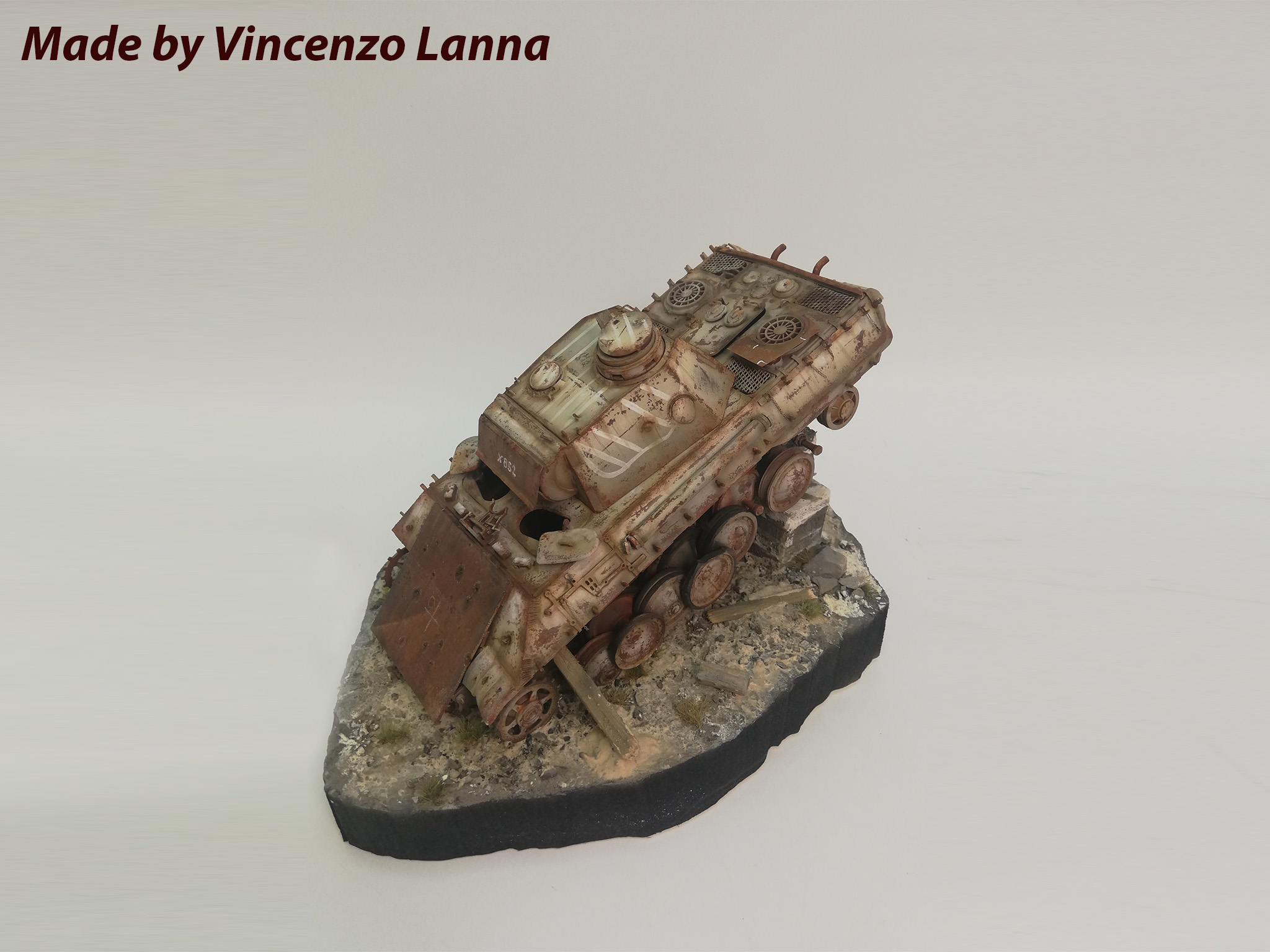 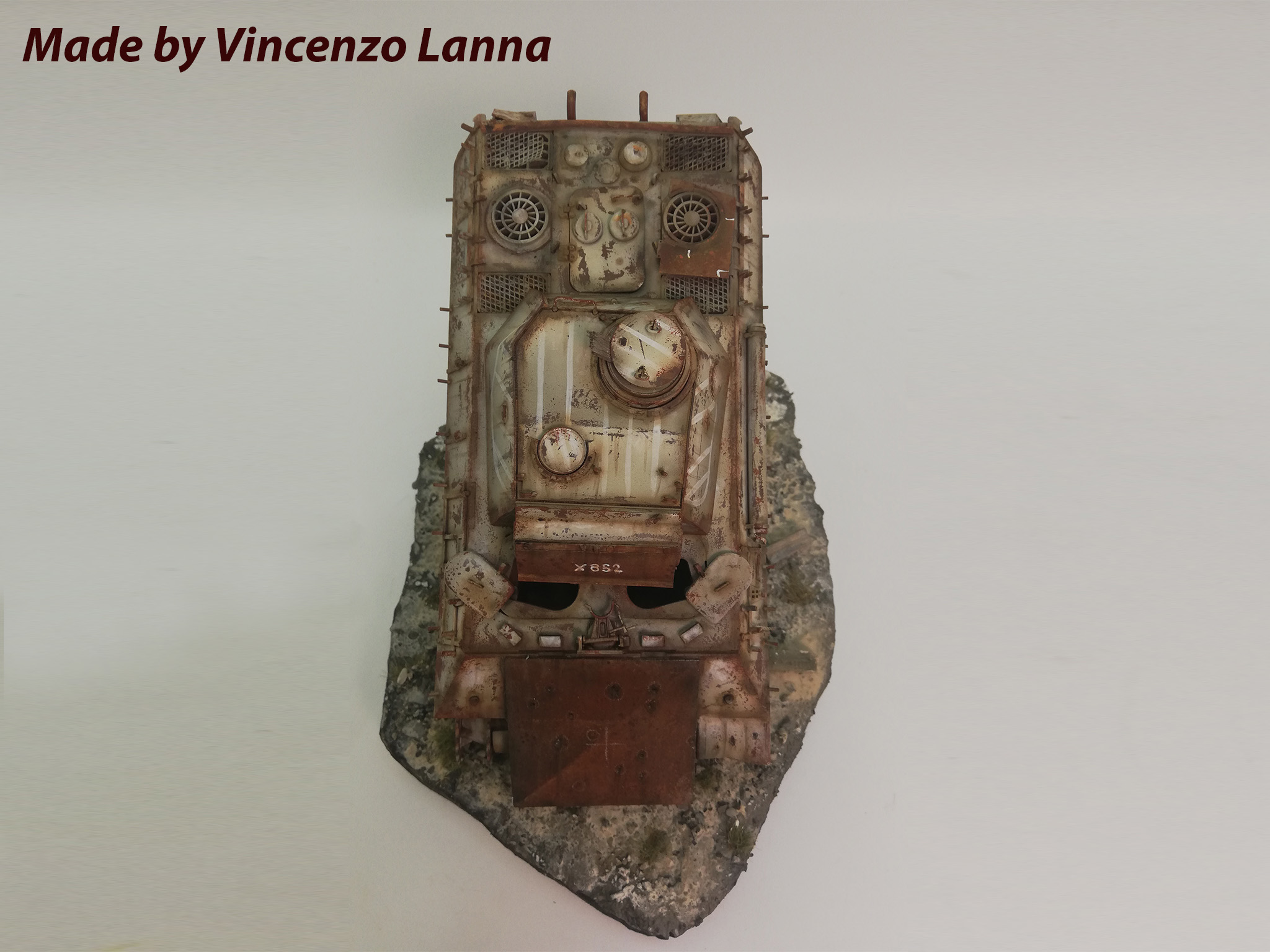 The Panther is one of the most famous German tanks of the Second World War. The first serial modification, produced in January 1943, was designated Pz.Kpfw.V Ausf.D.

Tanks Panther Ausf. first participated in battles in the summer of 1943 during the Battle of the Kursk Bulge (Operation Citadel). Later they fought on the Soviet-German front, Italy, from June 1944 – in France.

“Panther” was the most dangerous enemy for any tank of the countries of the anti-Hitler coalition.