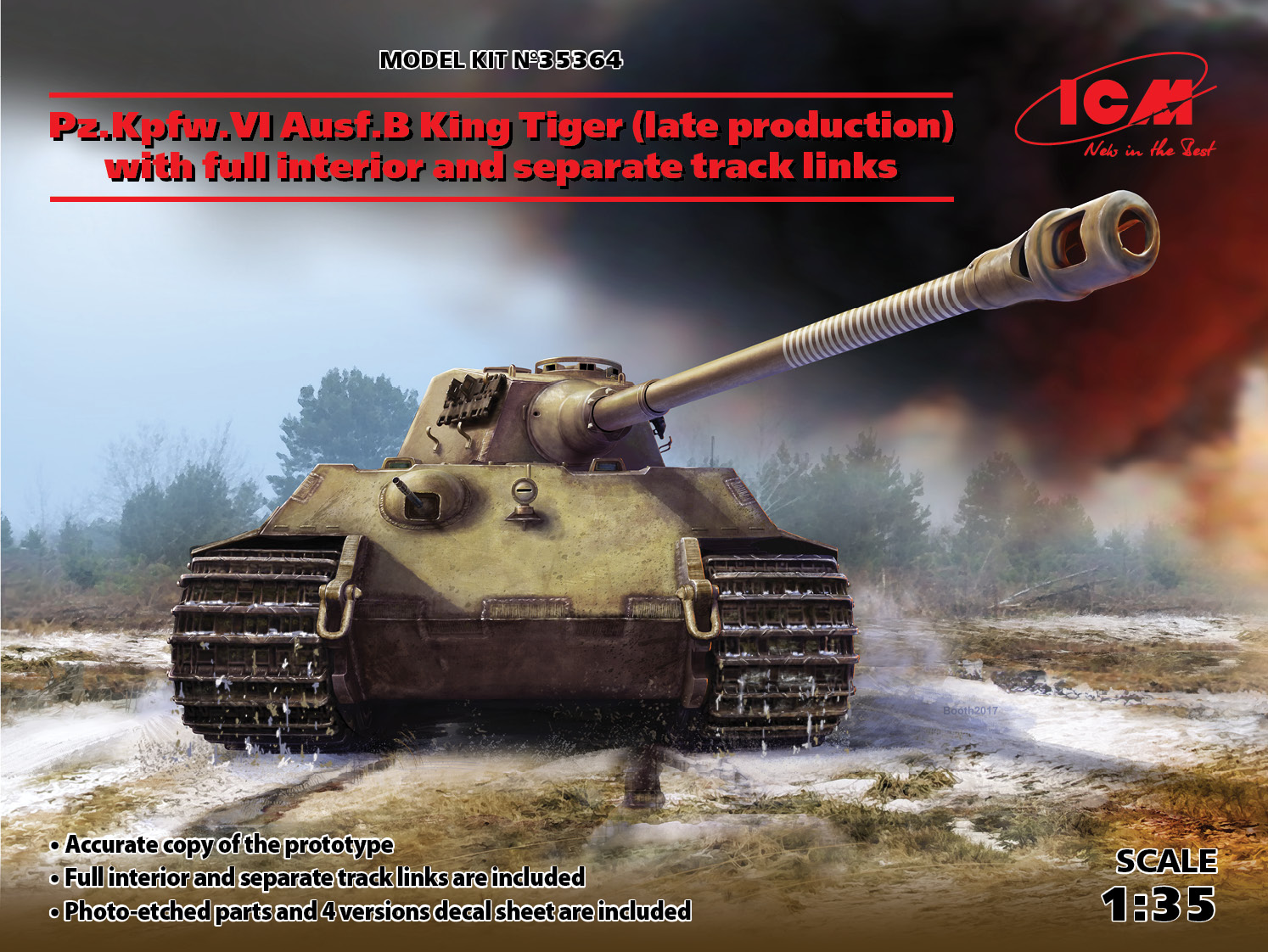 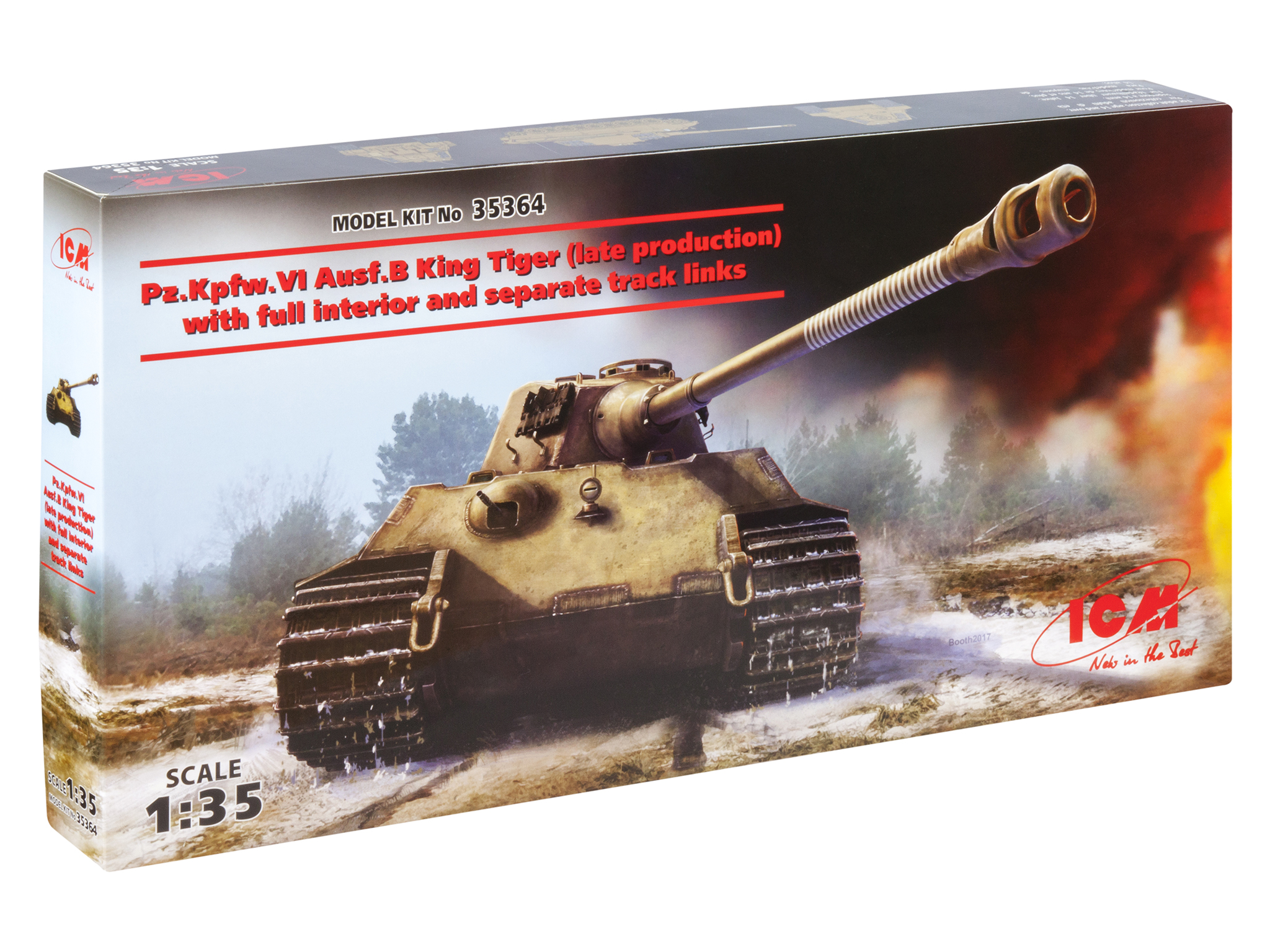 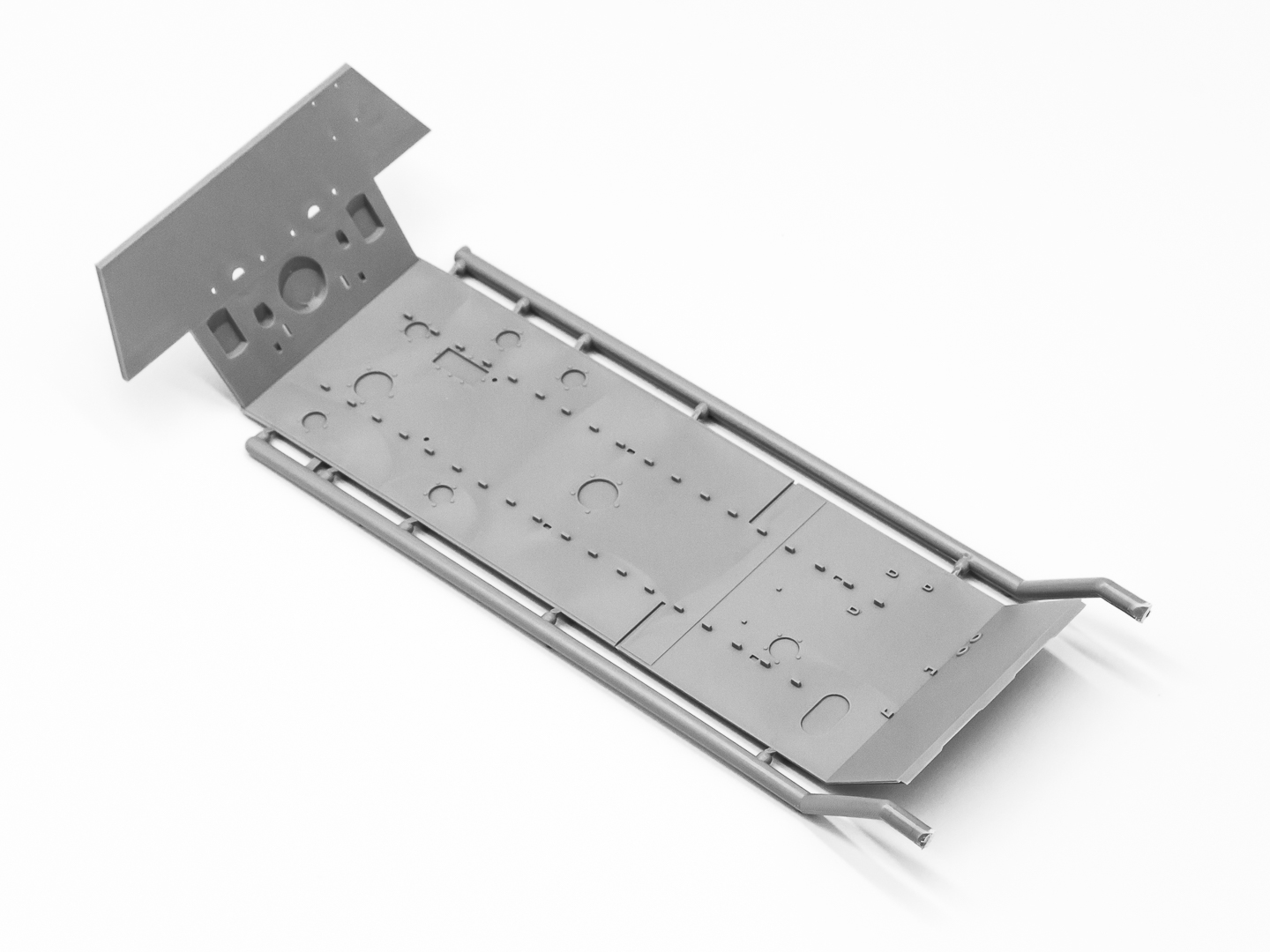 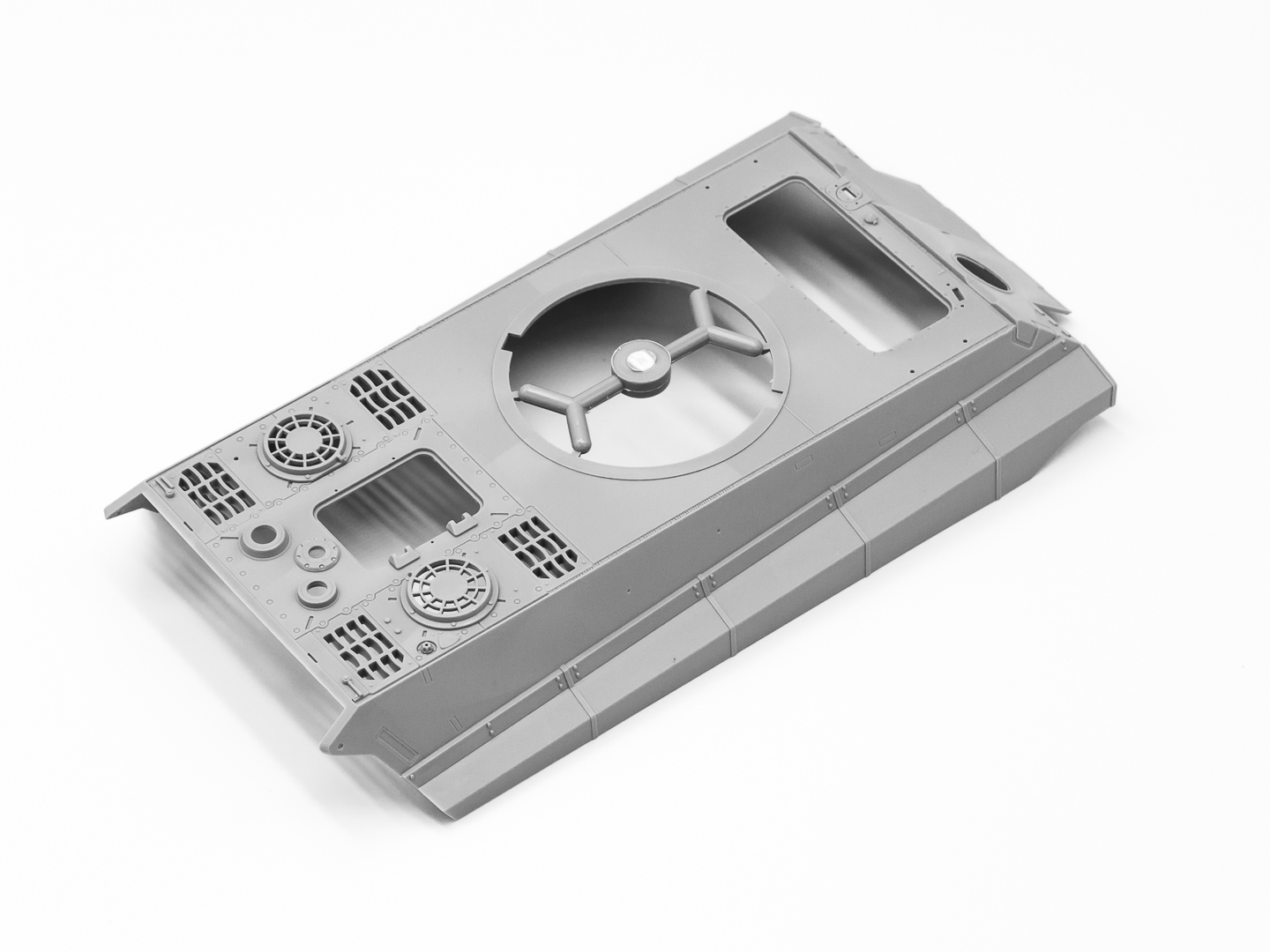 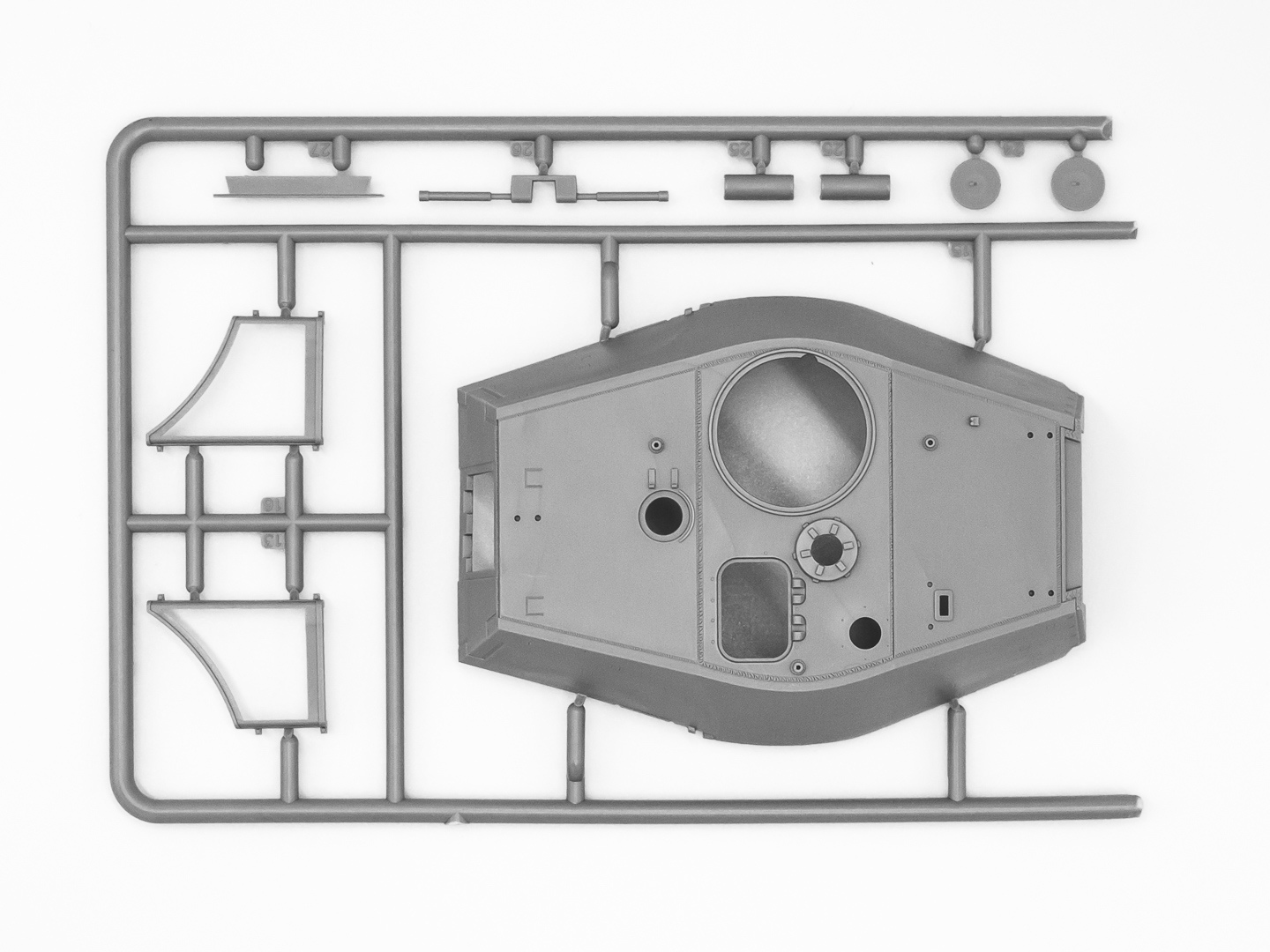 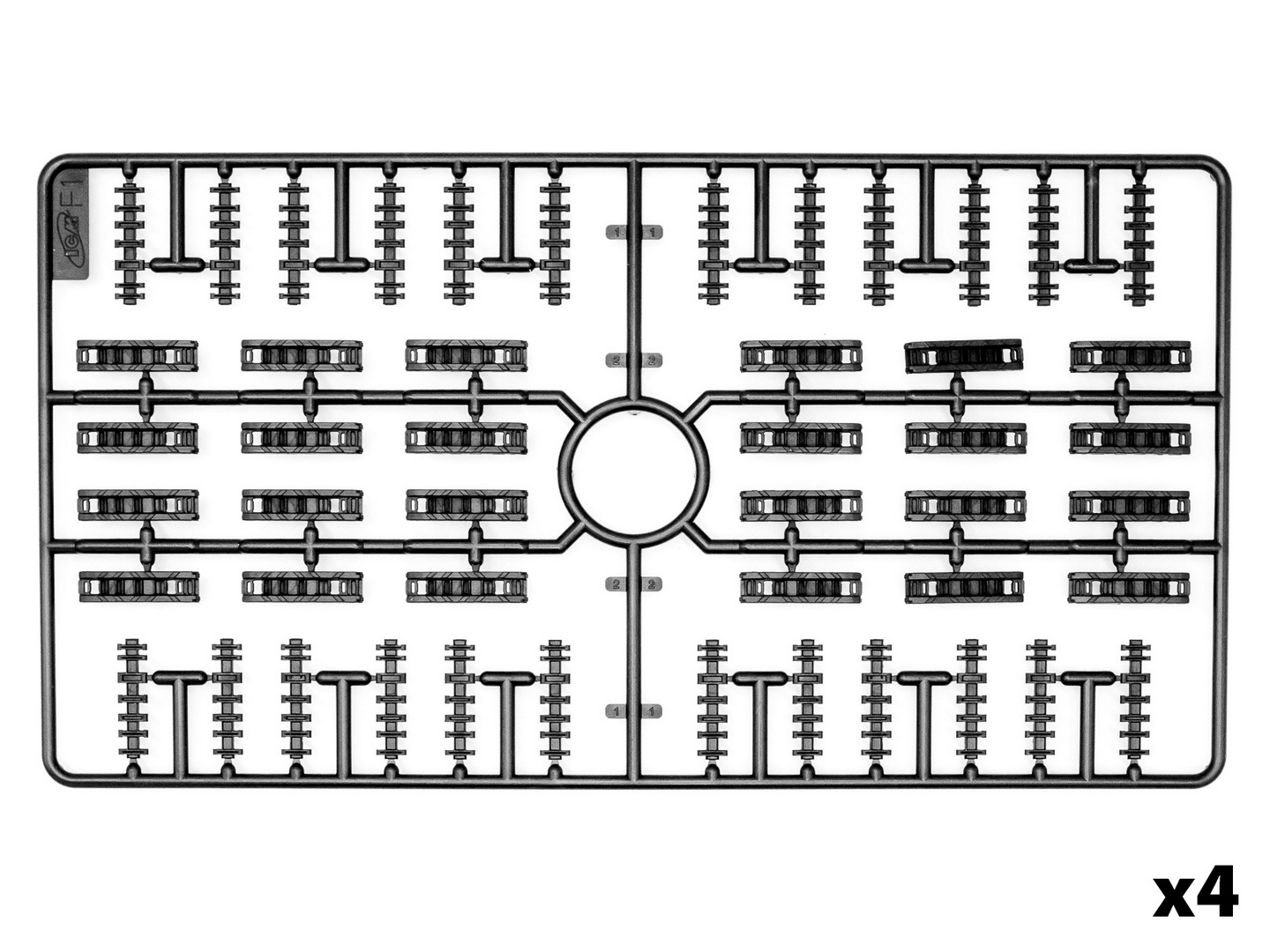 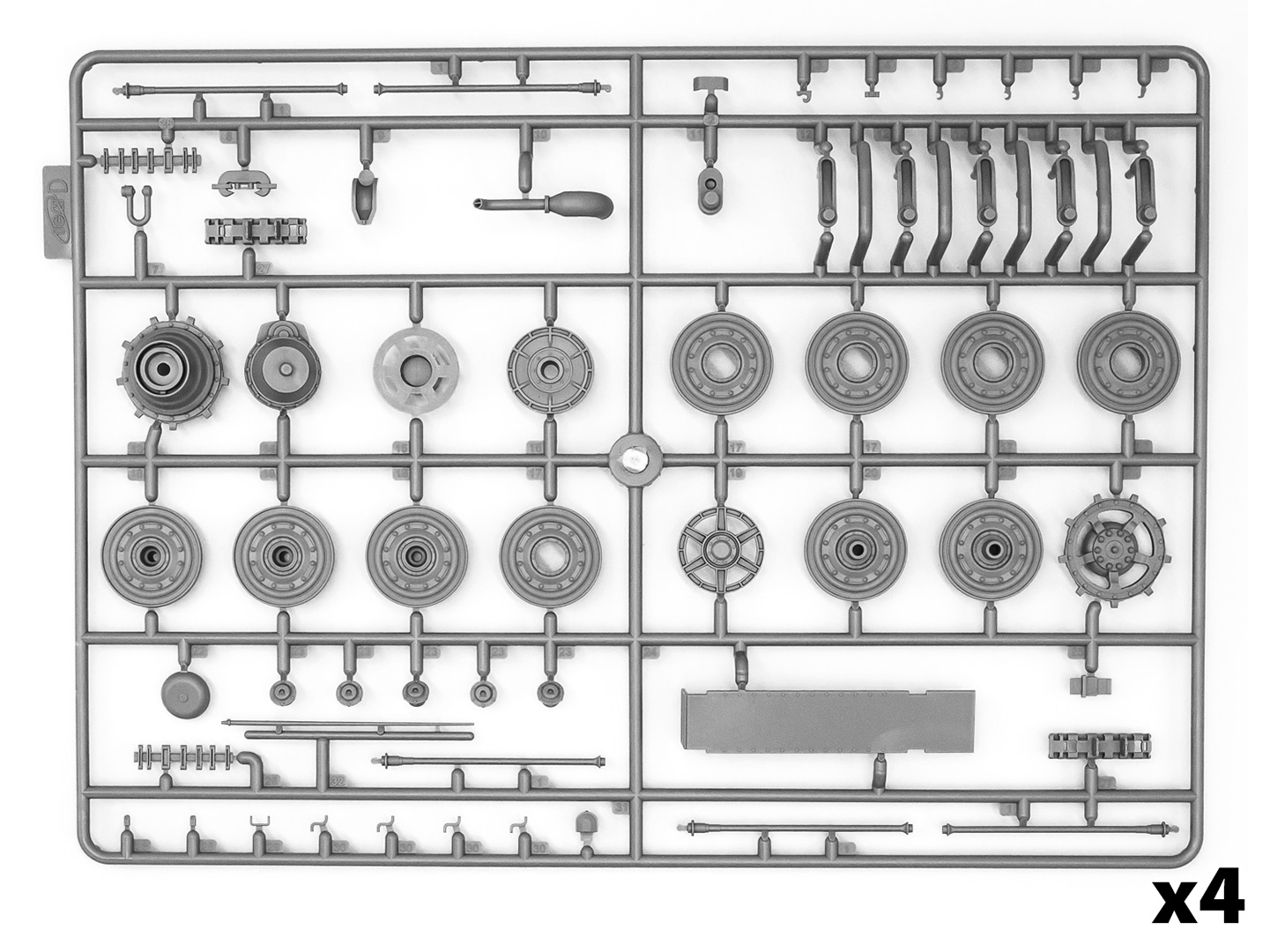 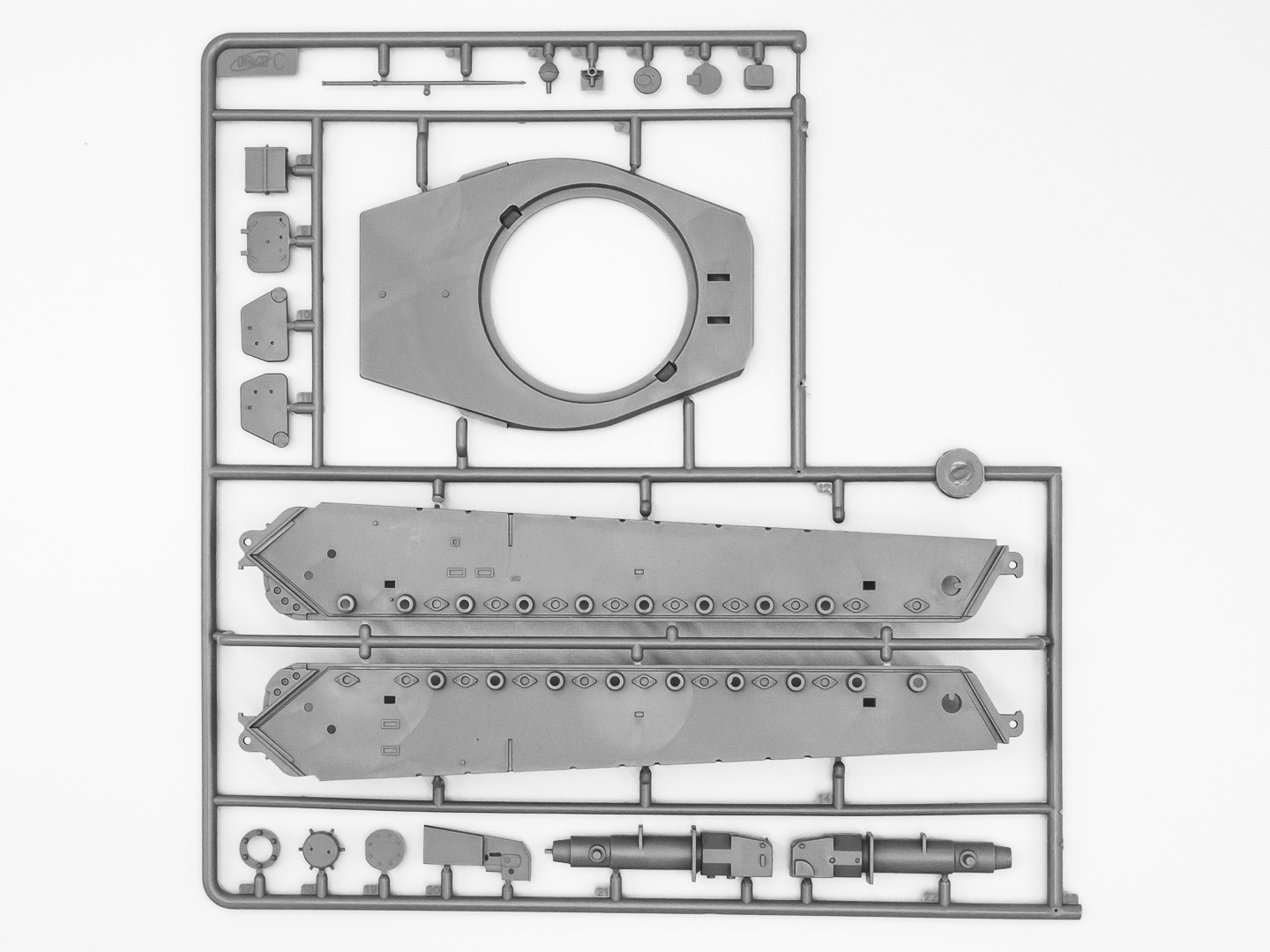 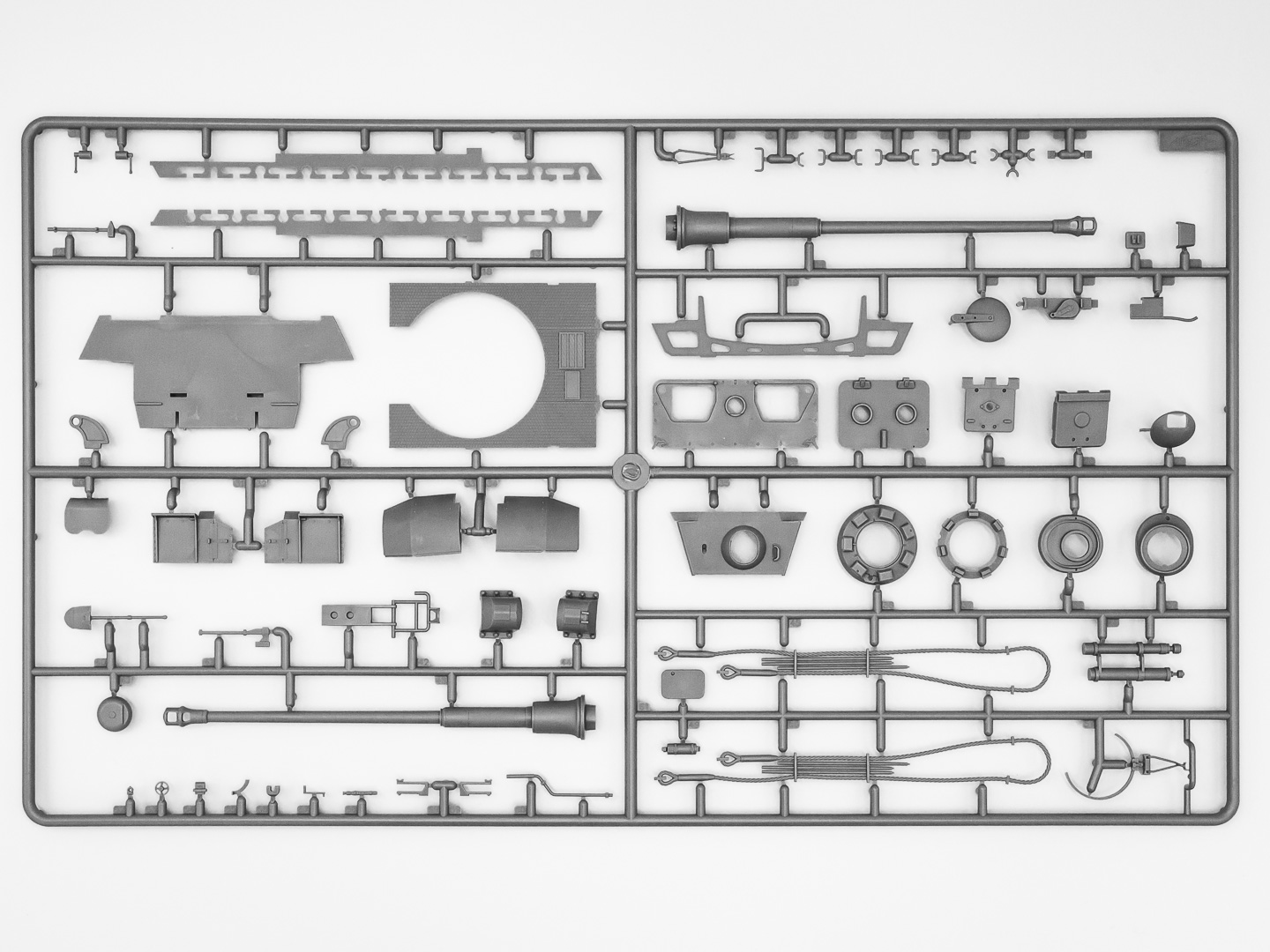 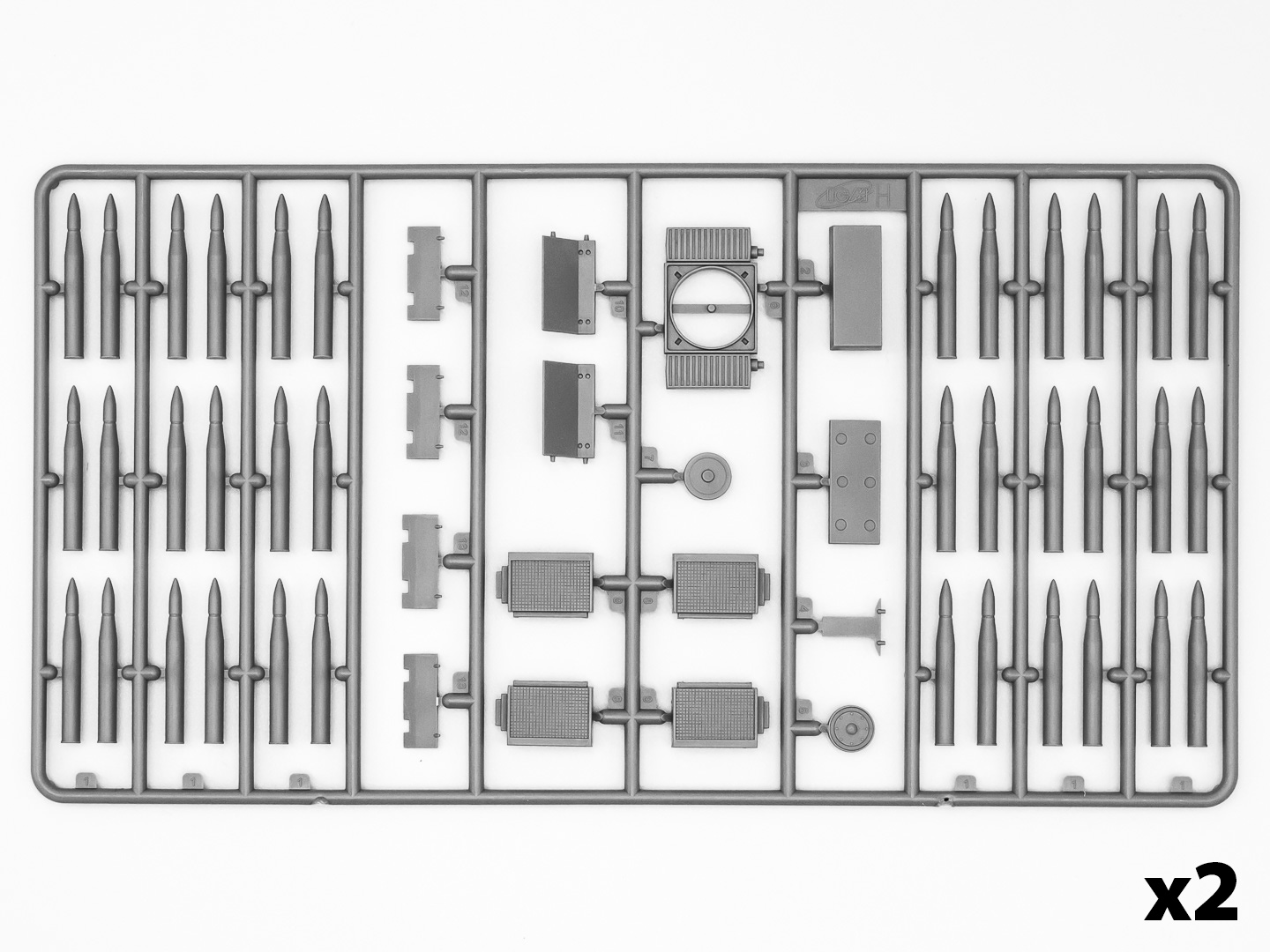 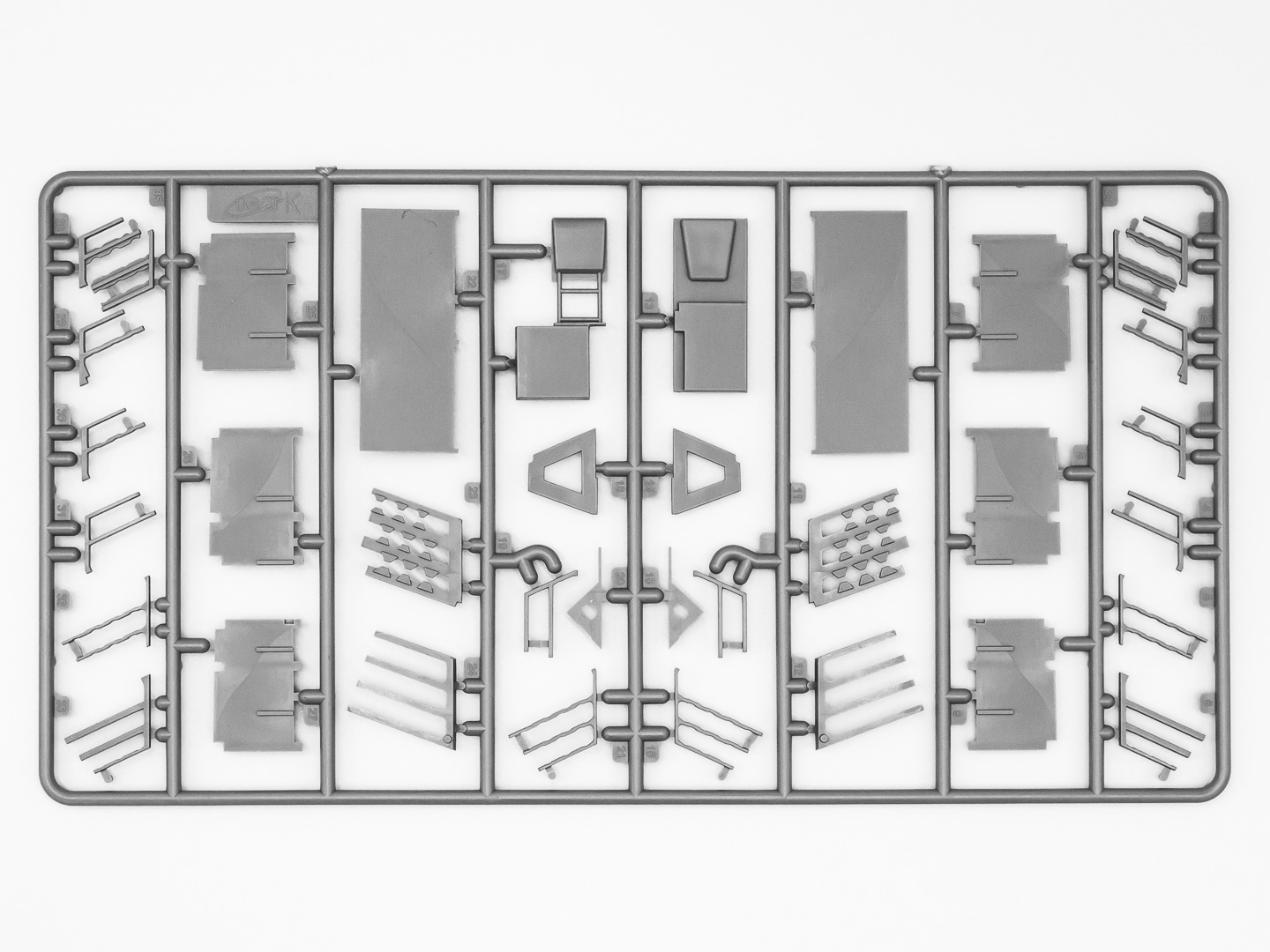 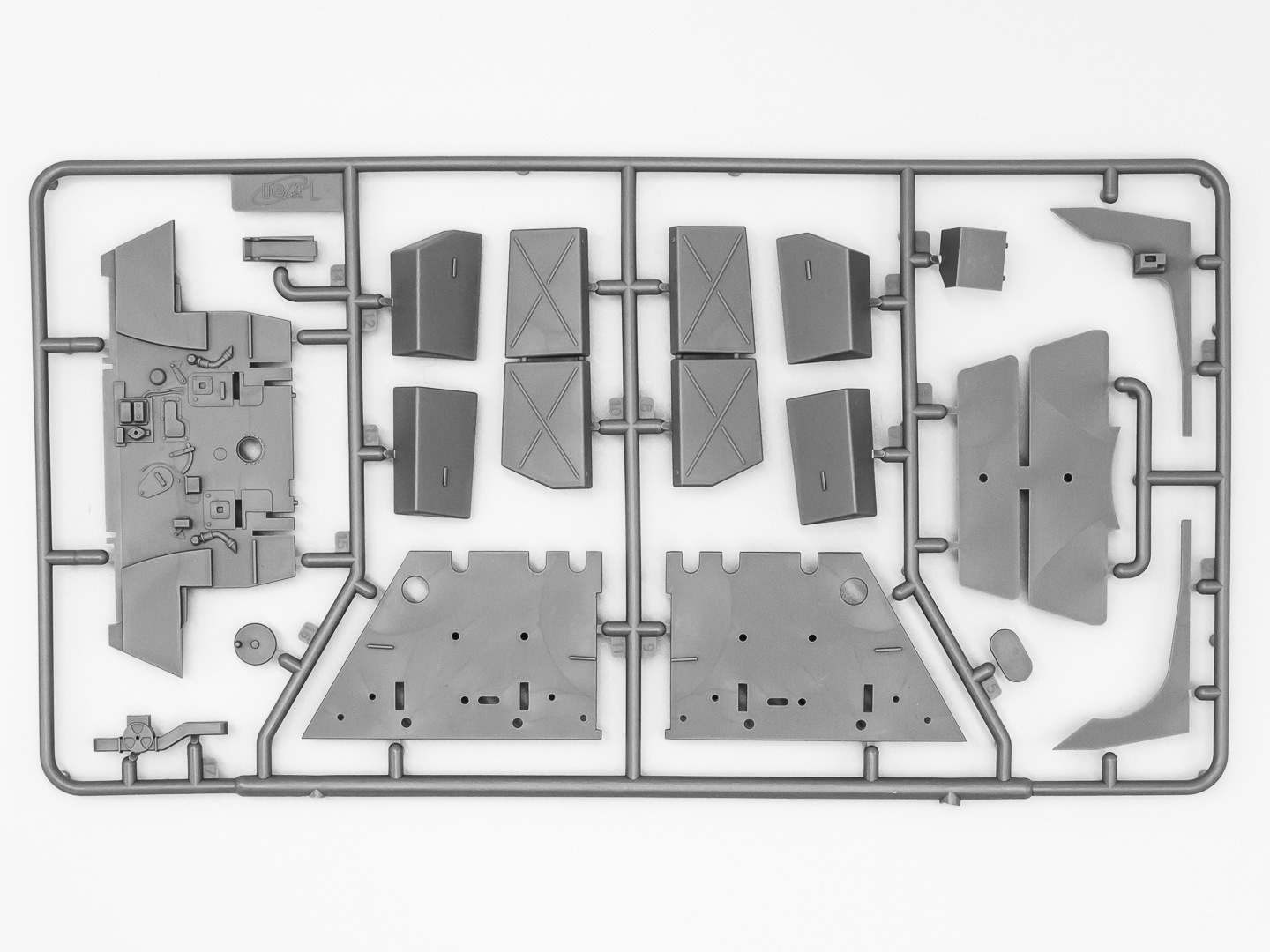 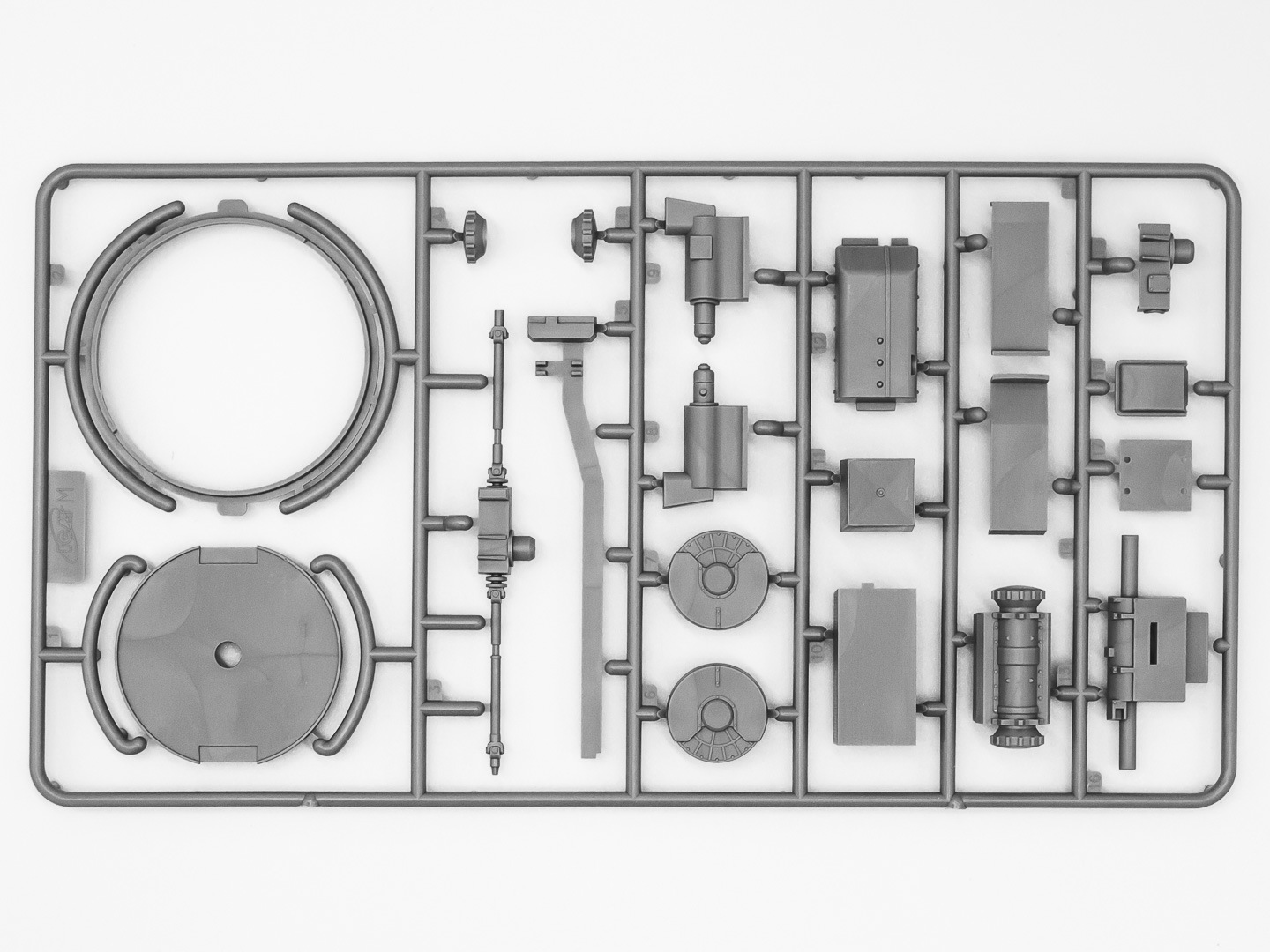 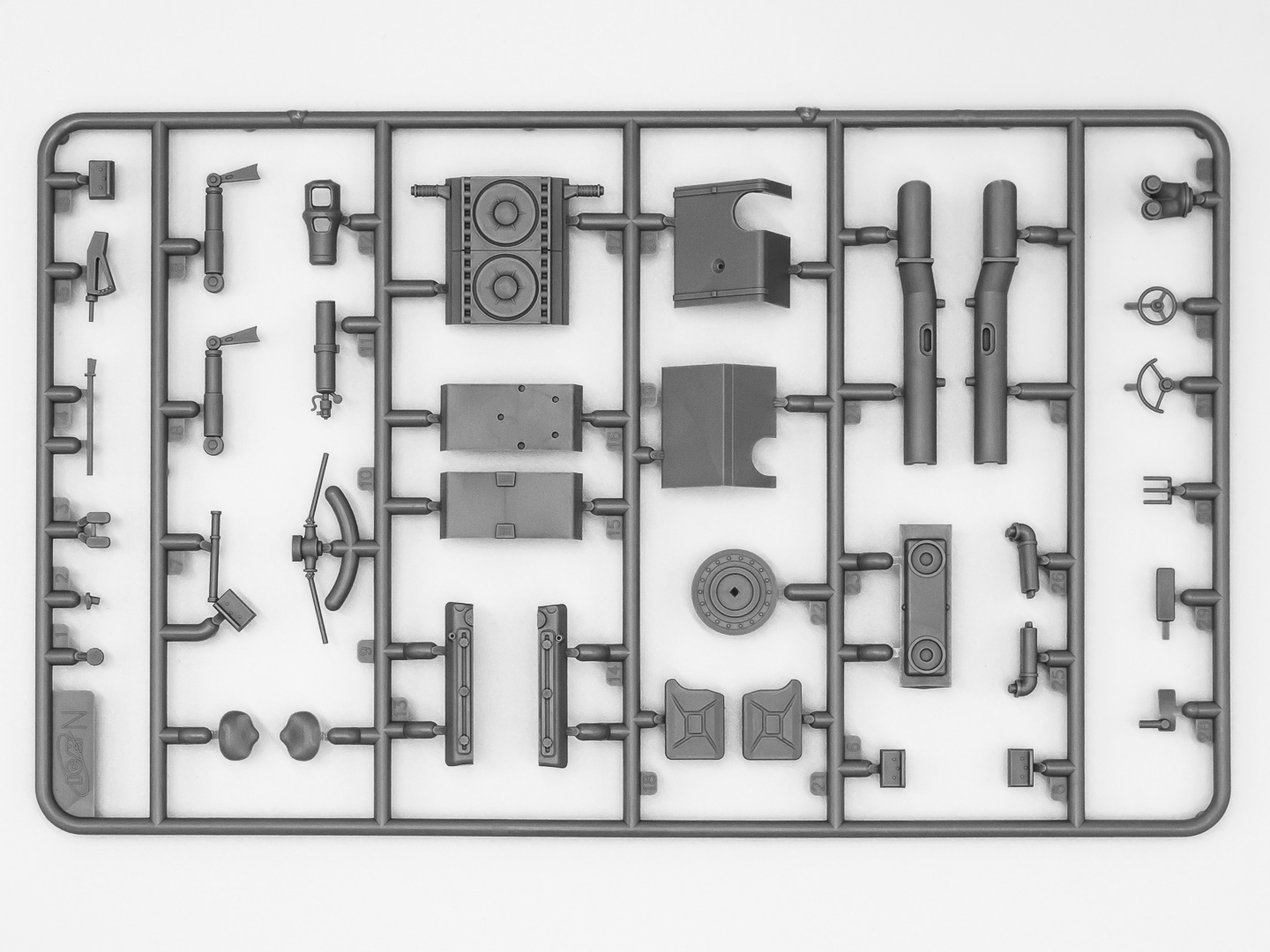 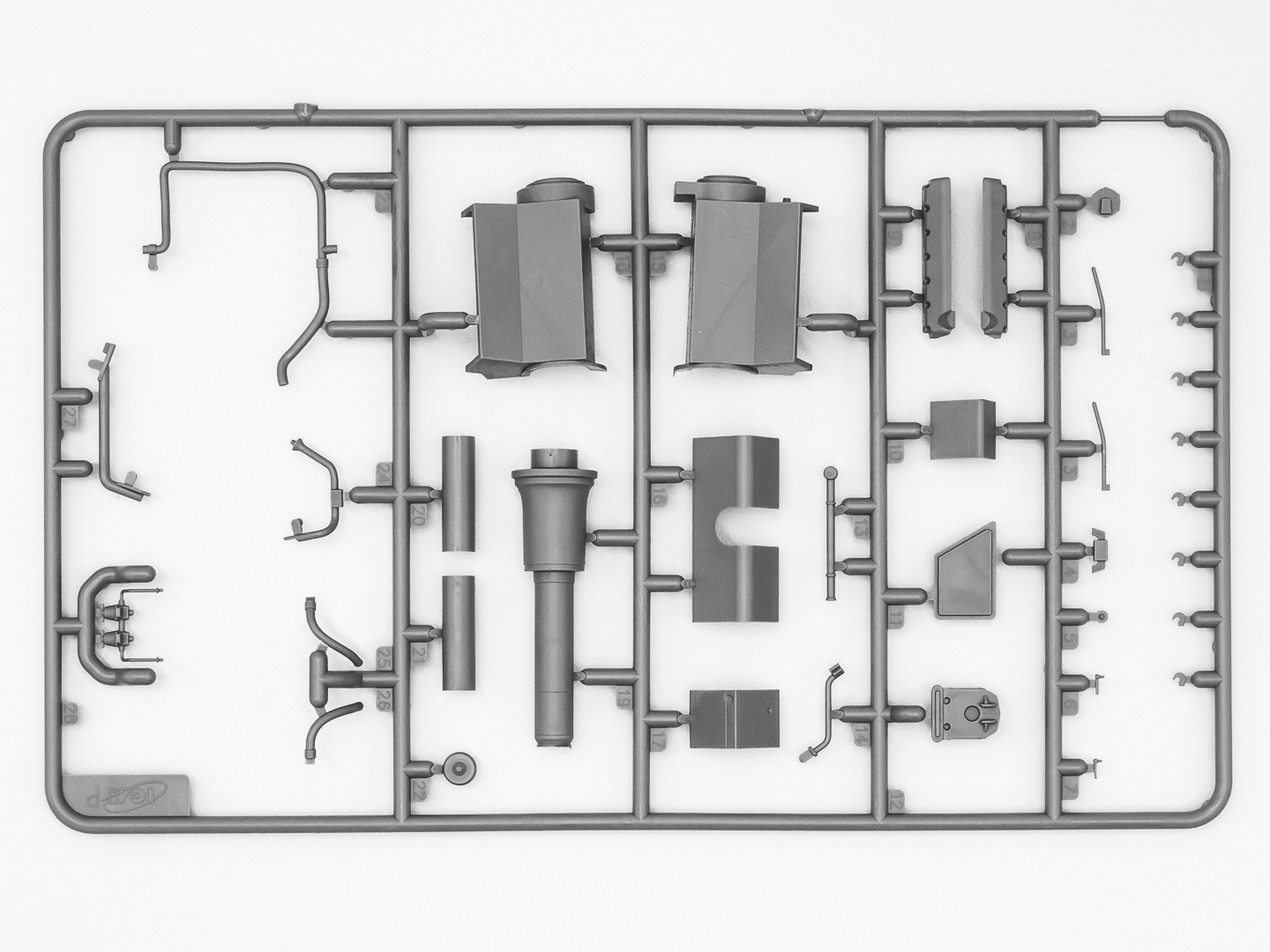 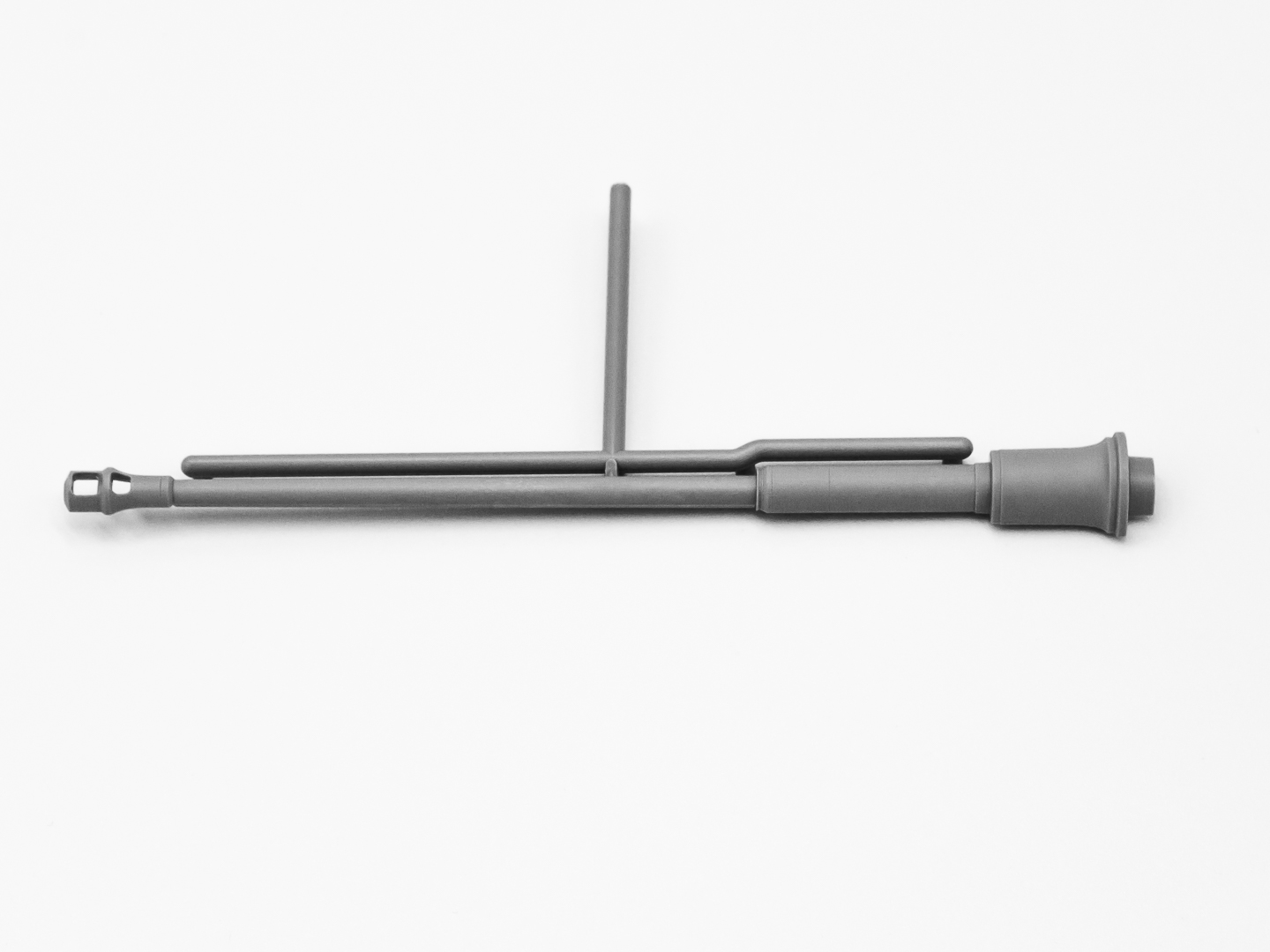 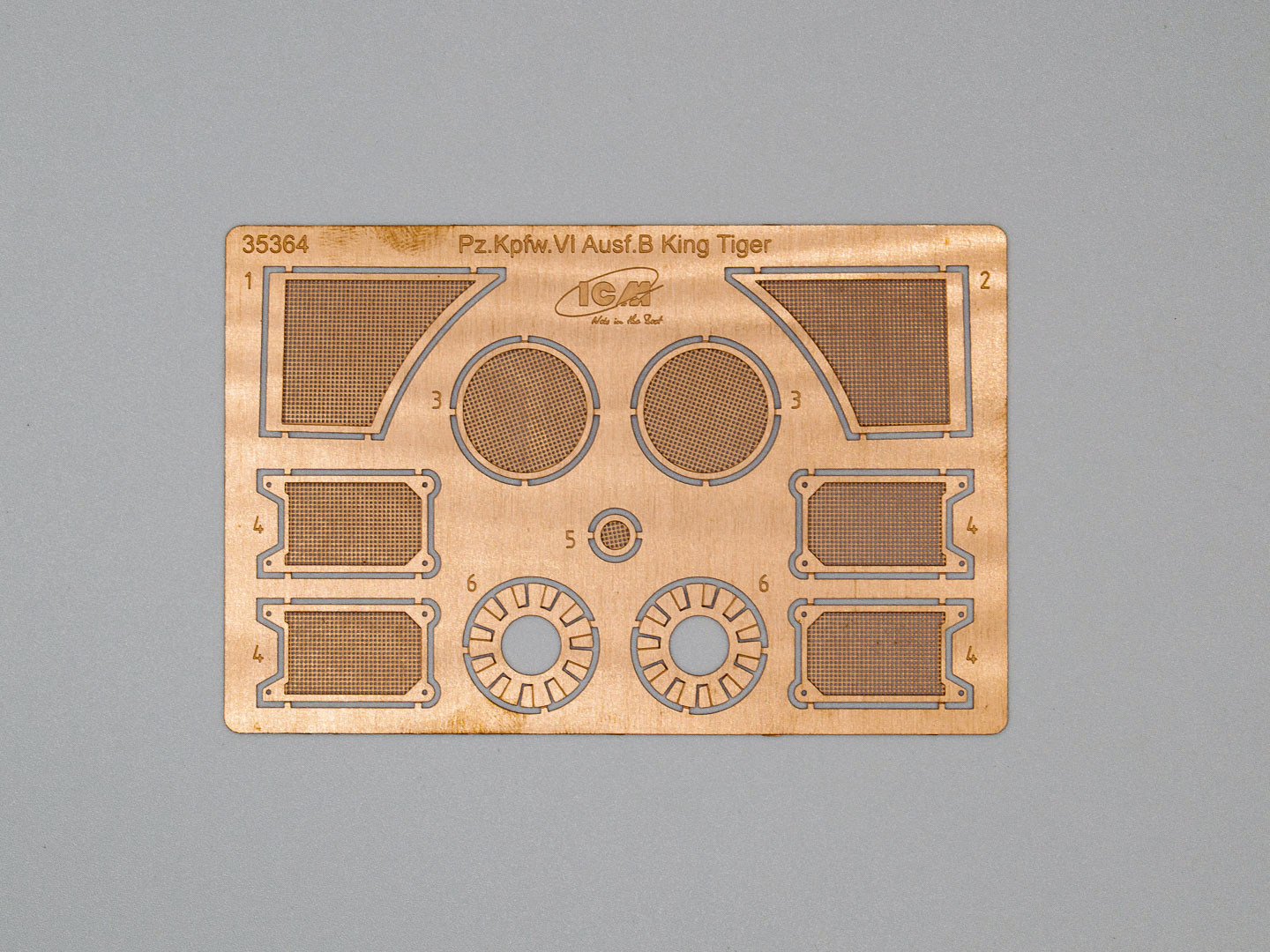 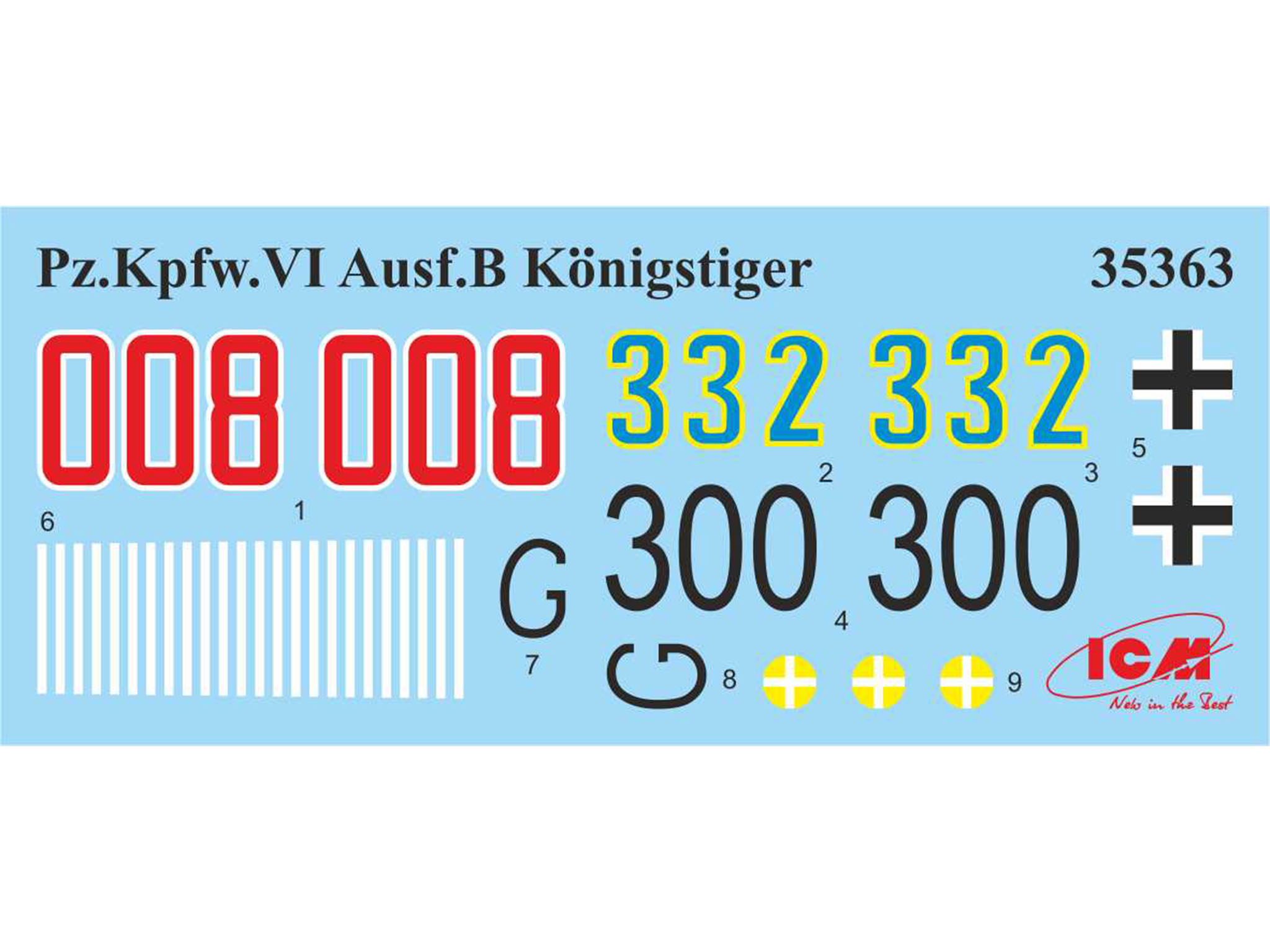 The most heavy and powerful tank of WWII was the German Pz.Kpfw.VI Ausf.B. It was designed by Henschel Company under the leadership of E. Aders.

Its serial production was launched in February 1944.

The tank had a heavy armor and long-barreled 8,8 cm cannon. Its armor-piercing projectile was capable of hitting any allied tank at a distance of 2000 m and above. However tank possessed insufficient mobility and reliability of the power plant and the transmission.

Since July 1944 Henschel turrets were installed, and since October 1944 – applying of the Zimmerit coating was stopped.

Pz.Kpfw.VI Ausf.B tanks until the end of the war served in heavy tank battalions. It were produced 479 Königstigers in 1944-1945.