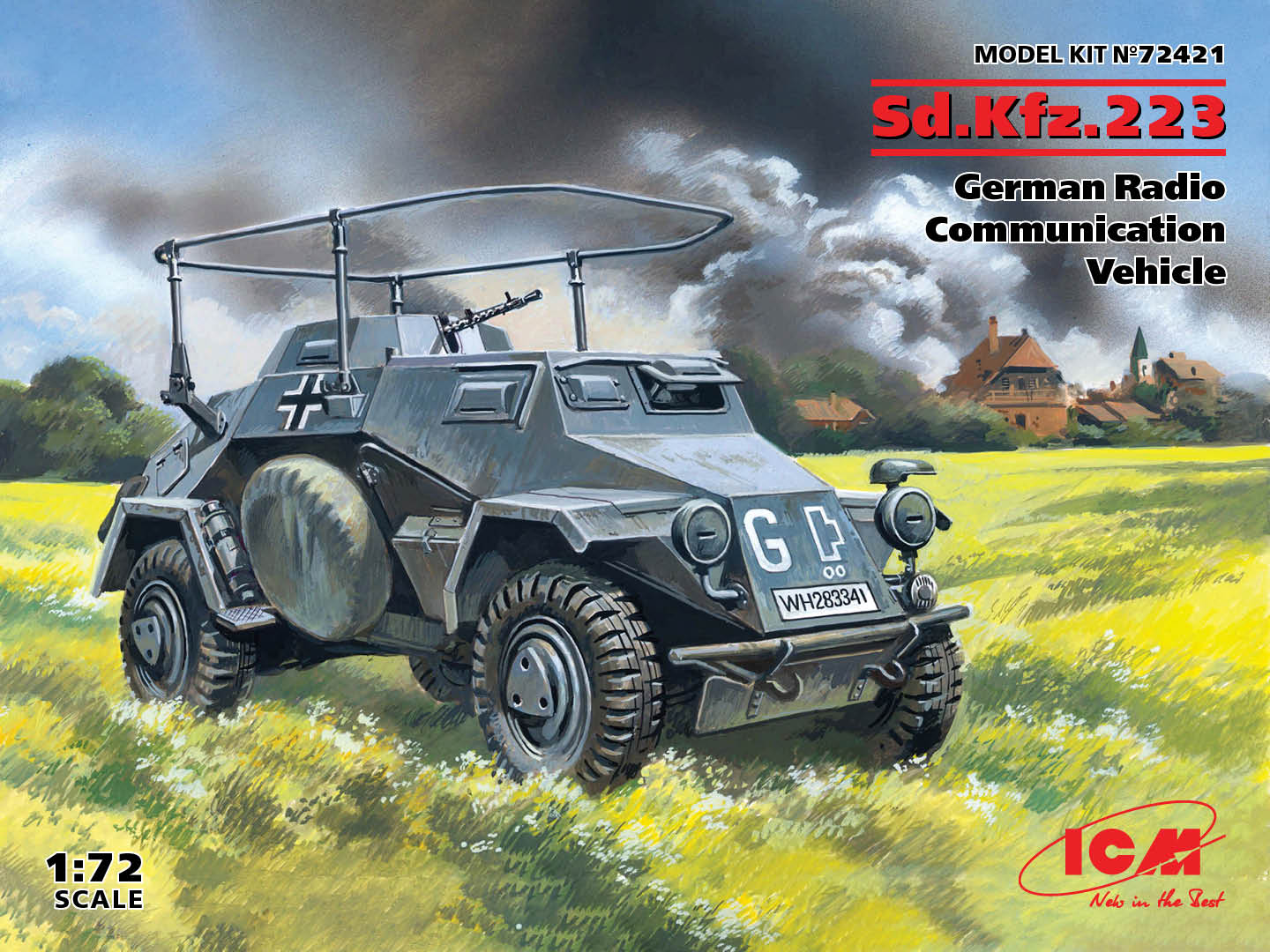 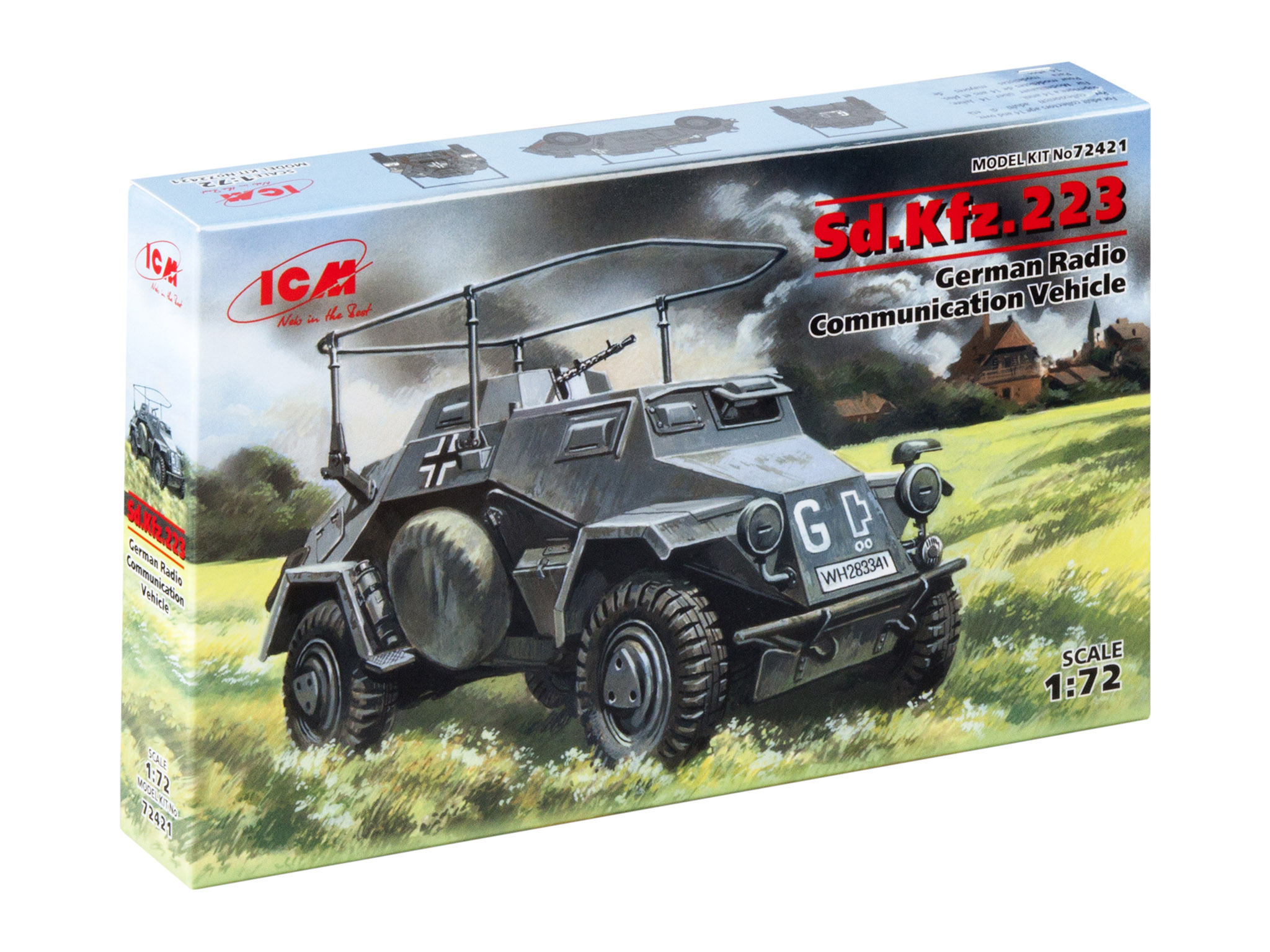 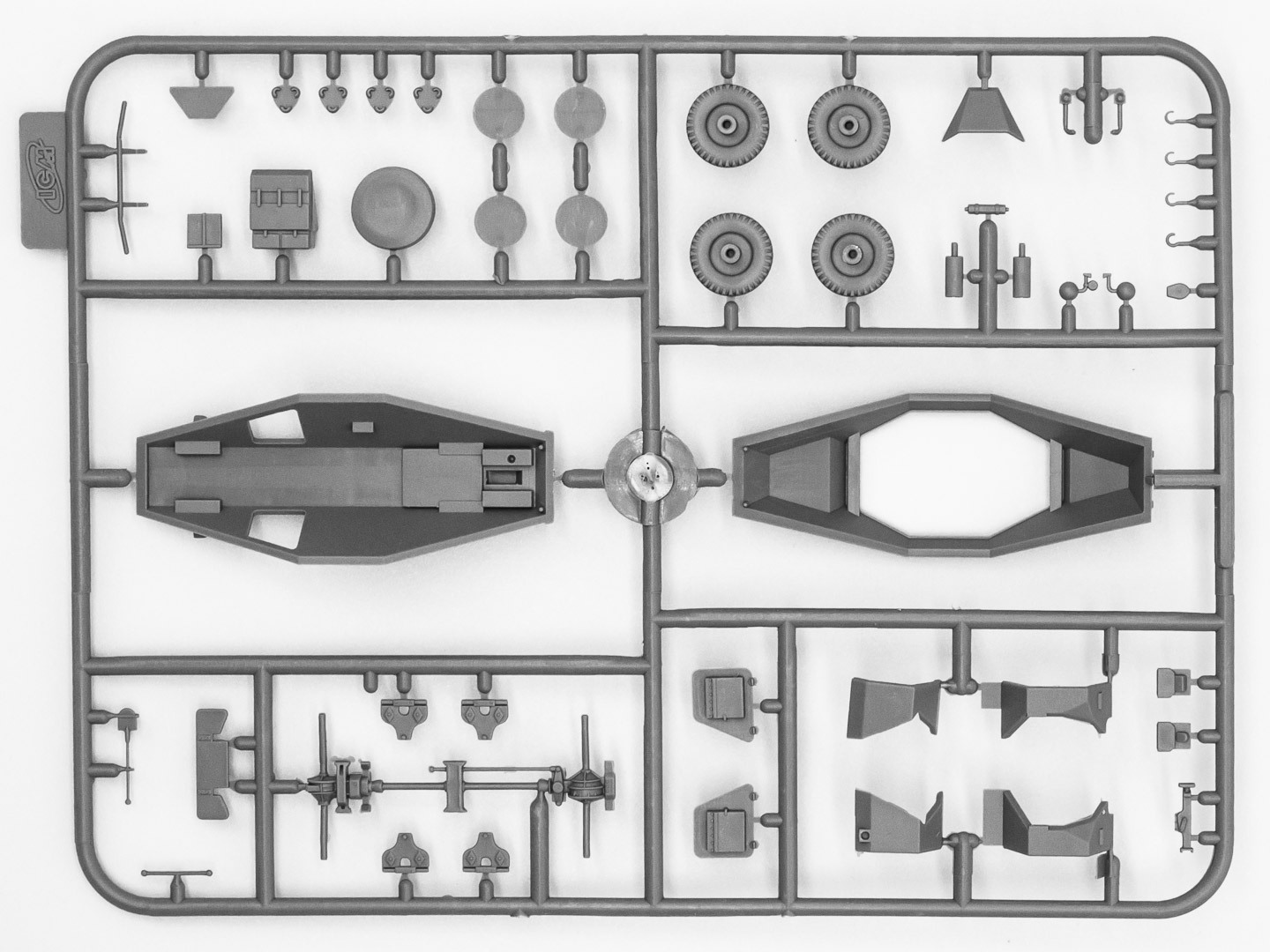 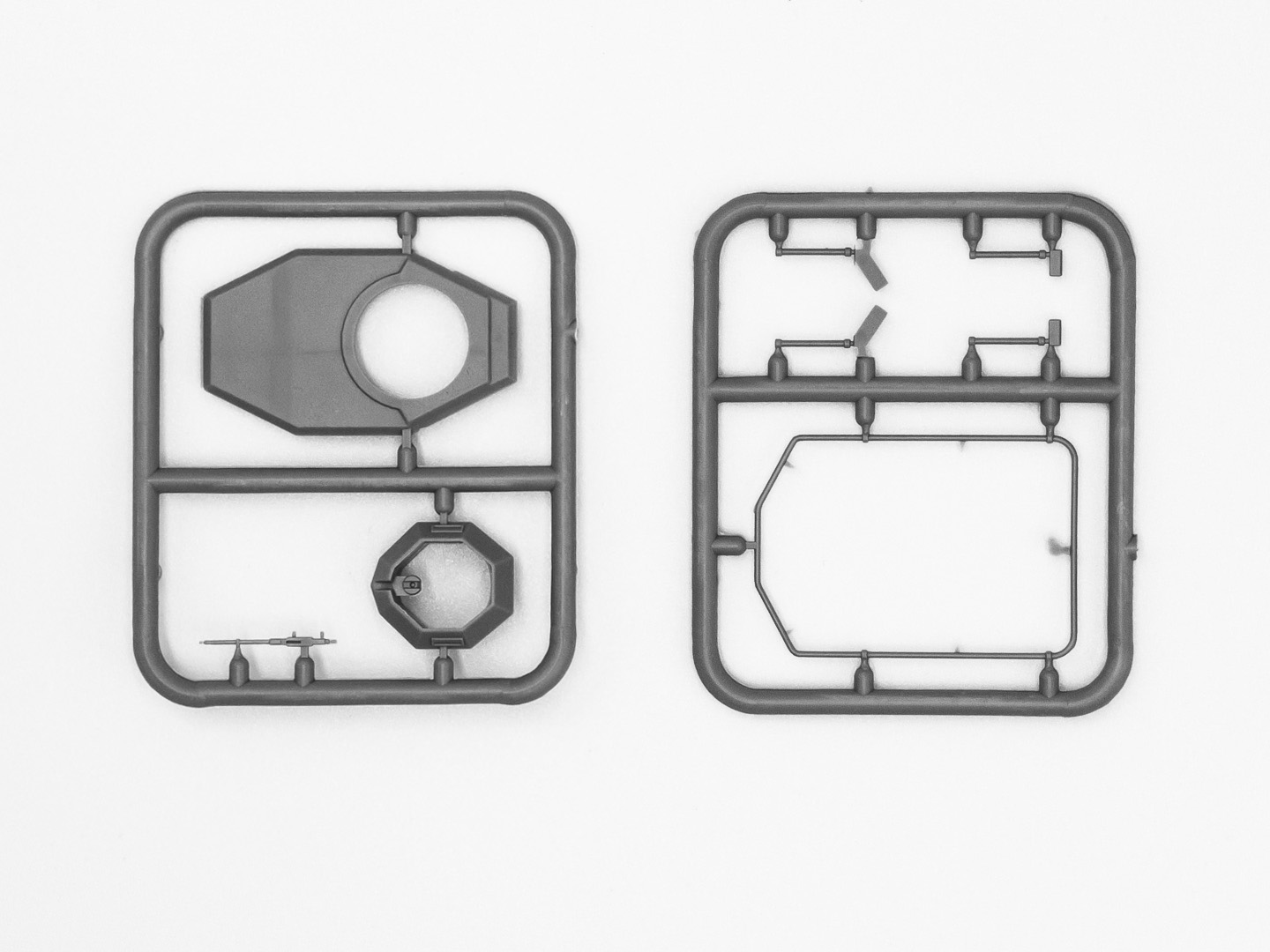 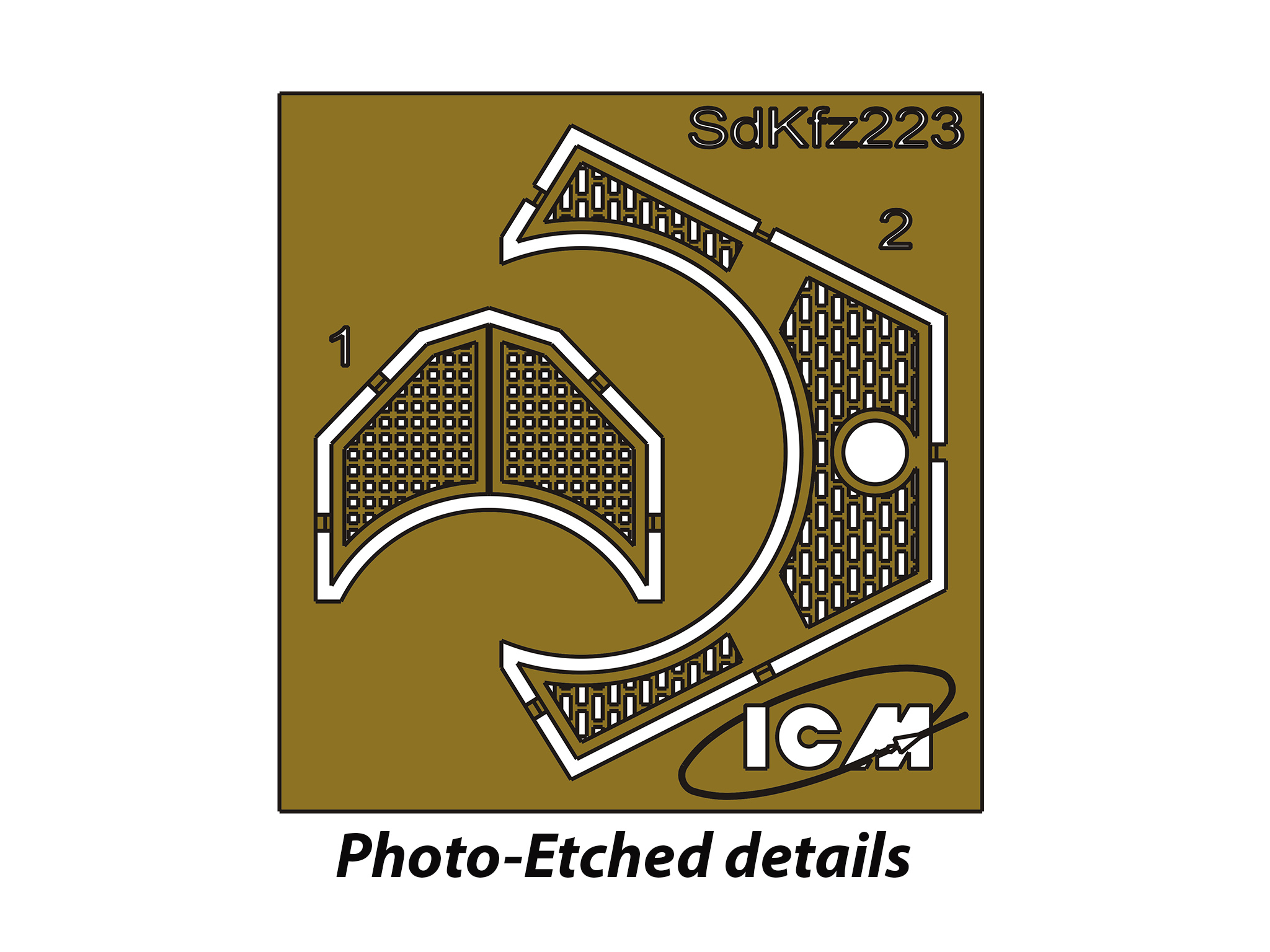 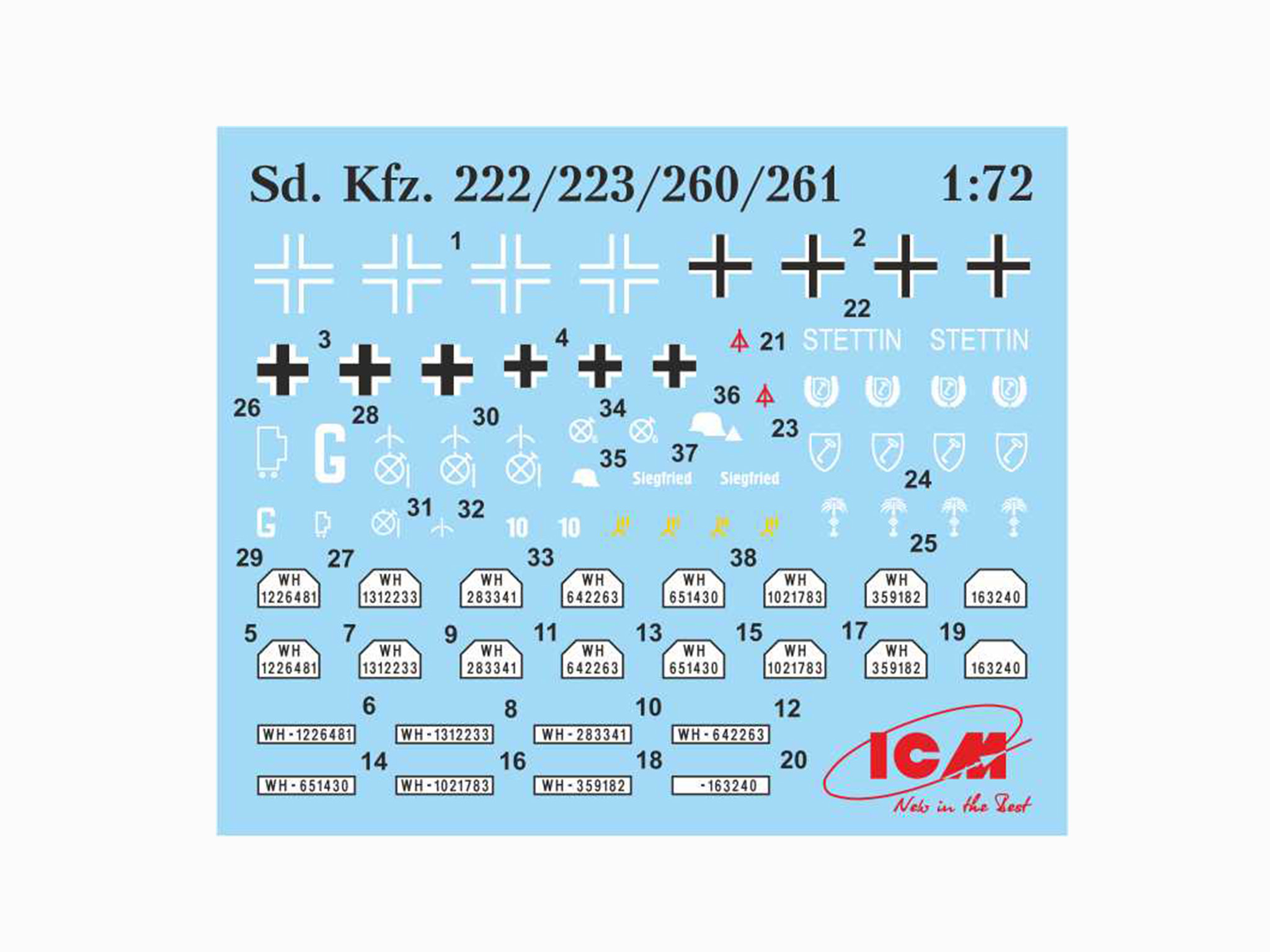 The German light four-wheel drive armored vehicle Sd.Kfz.223 was radio communication vehicle for reconnaissance units. It was designed by Eisenwerken Weserhutte on the Horch 801/EG chassis. In 1935–1944 it were produced 550 vehicles.

Light two-axis armored radio vehicles were mostly in the complement of Wehrmacht tank divisions. They took part in Polish and French campaigns, and than — in «Barbarossa» operation. In conditions of Russian bad roads it became understanding that light armored cars have limited tactical mobility. Much more effective were using of them in German African Corps.