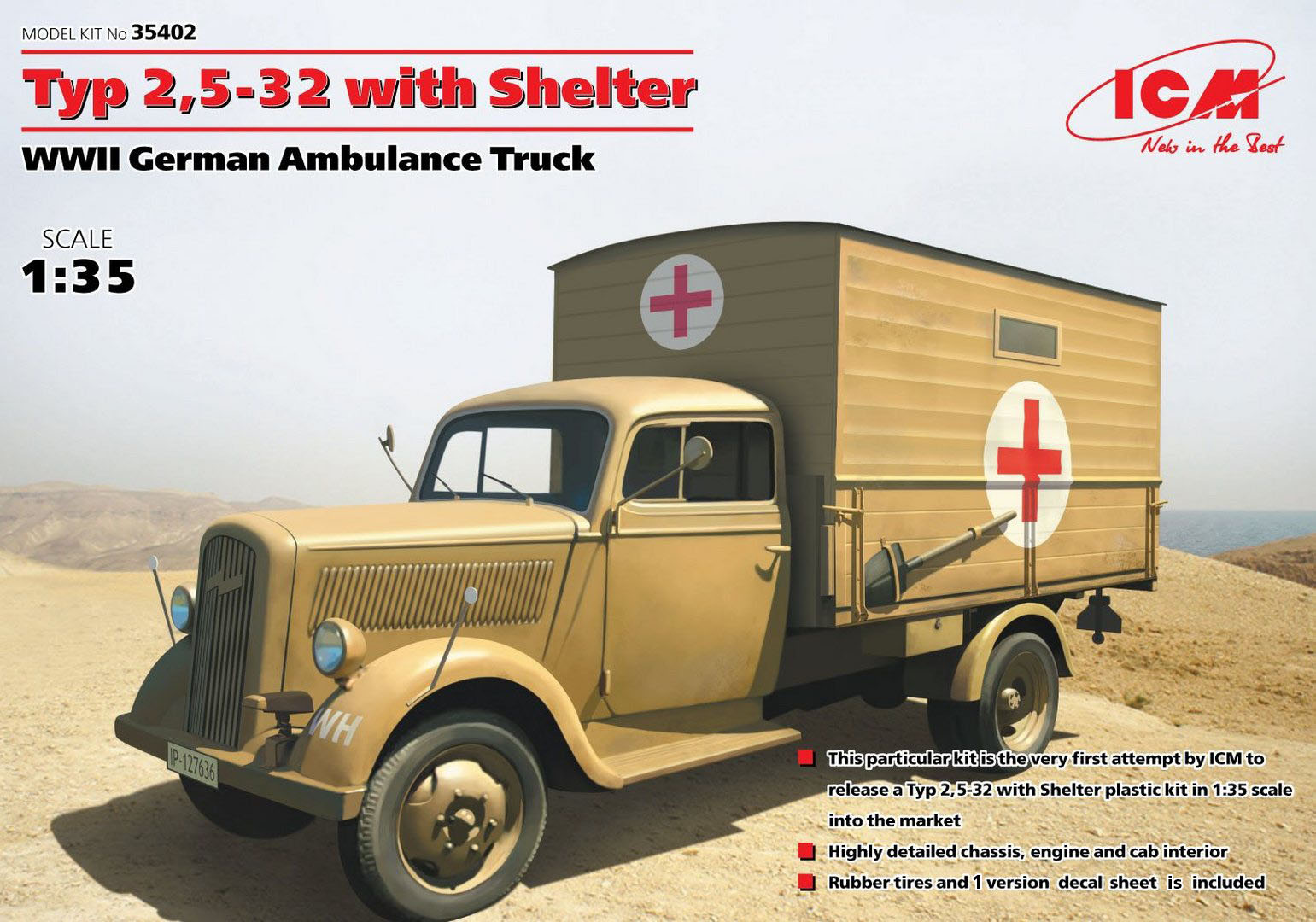 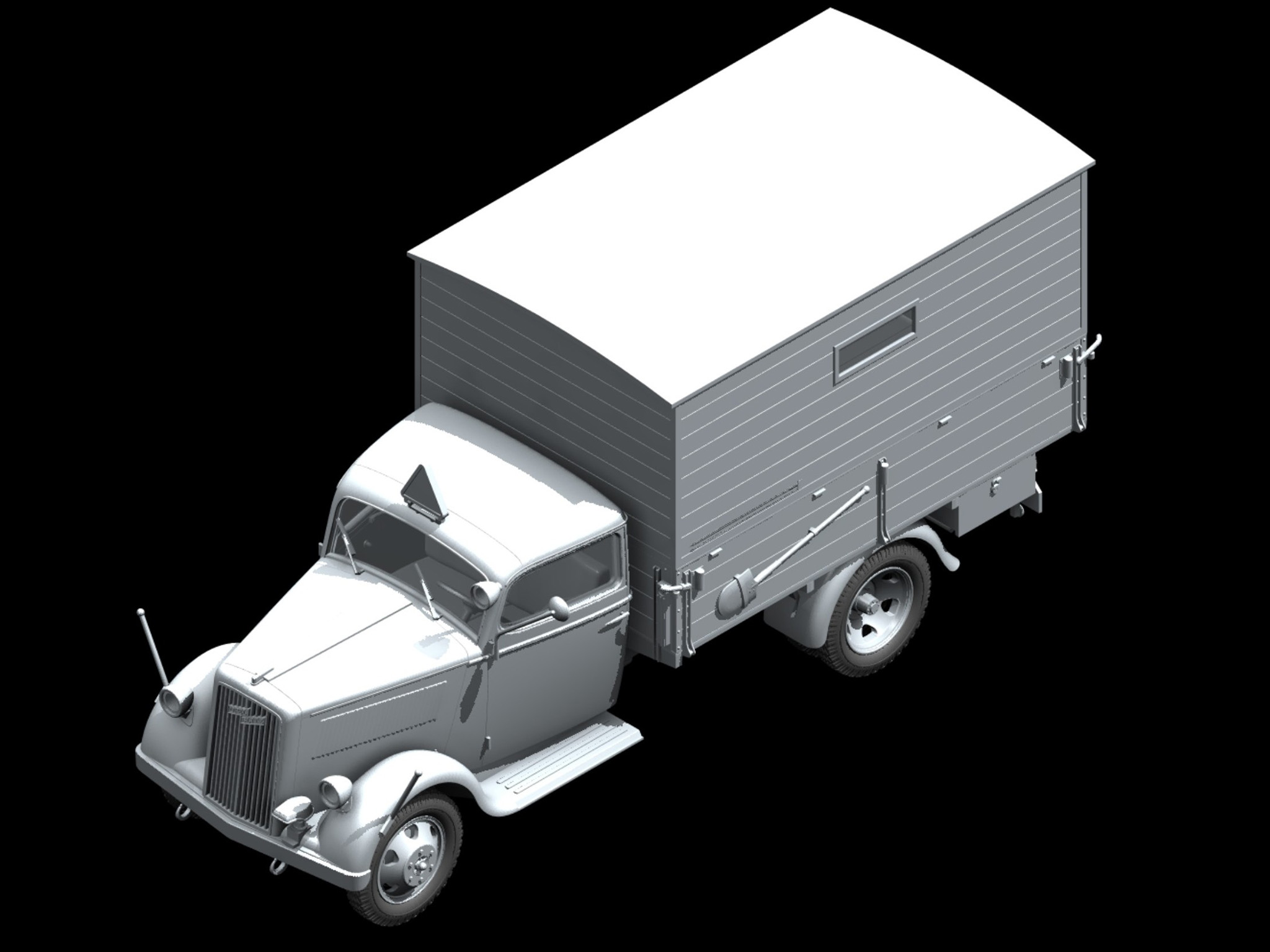 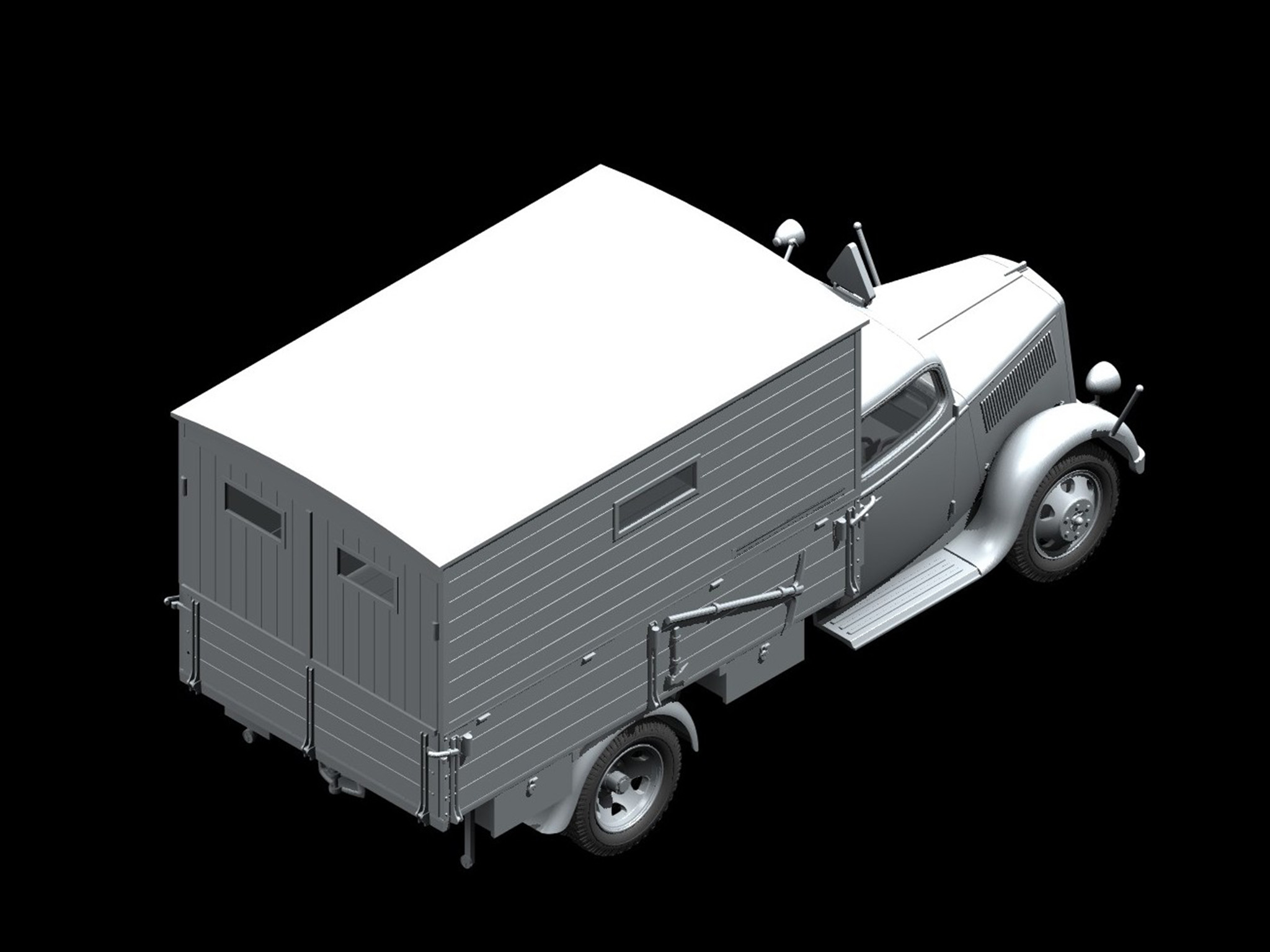 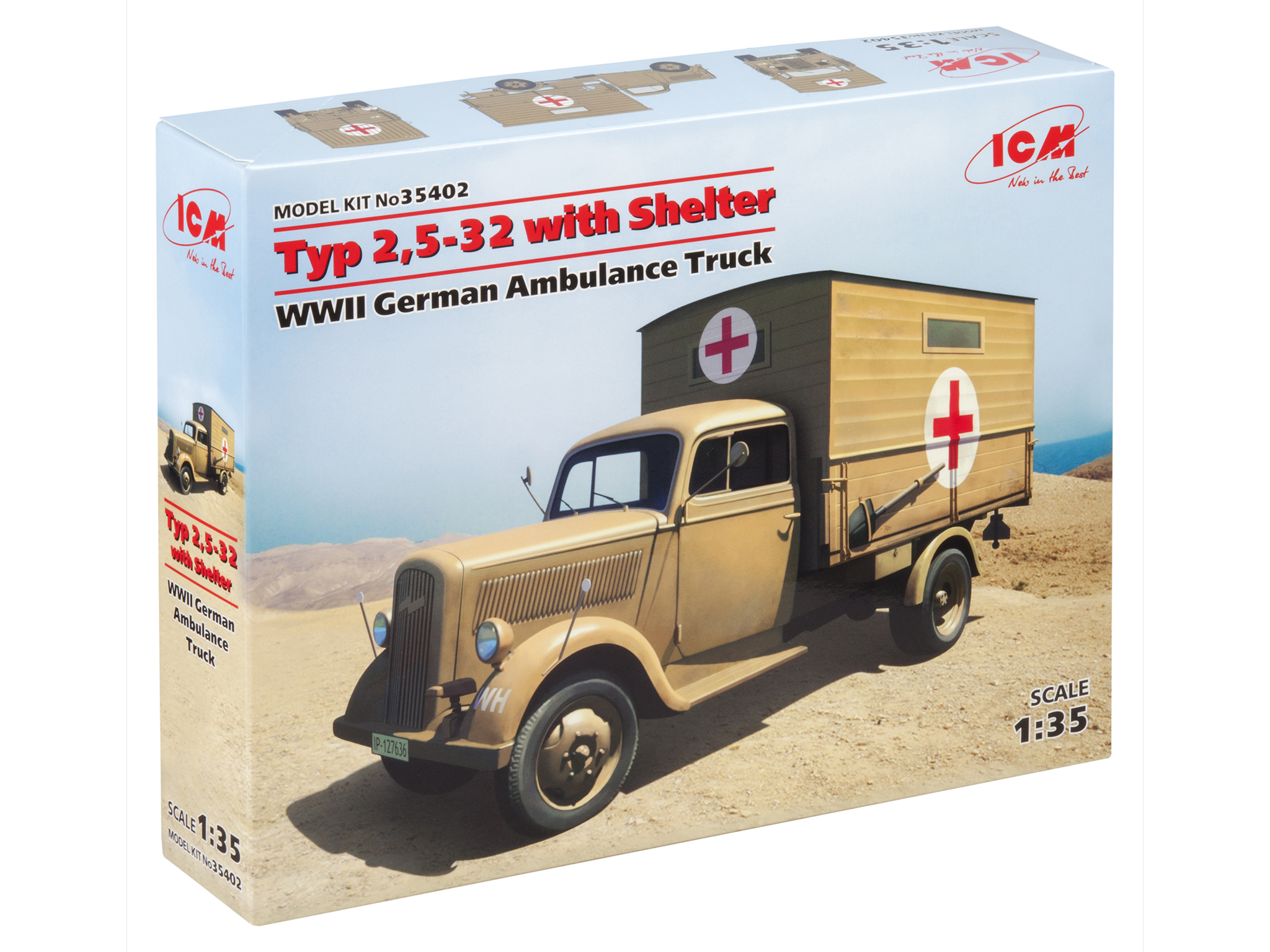 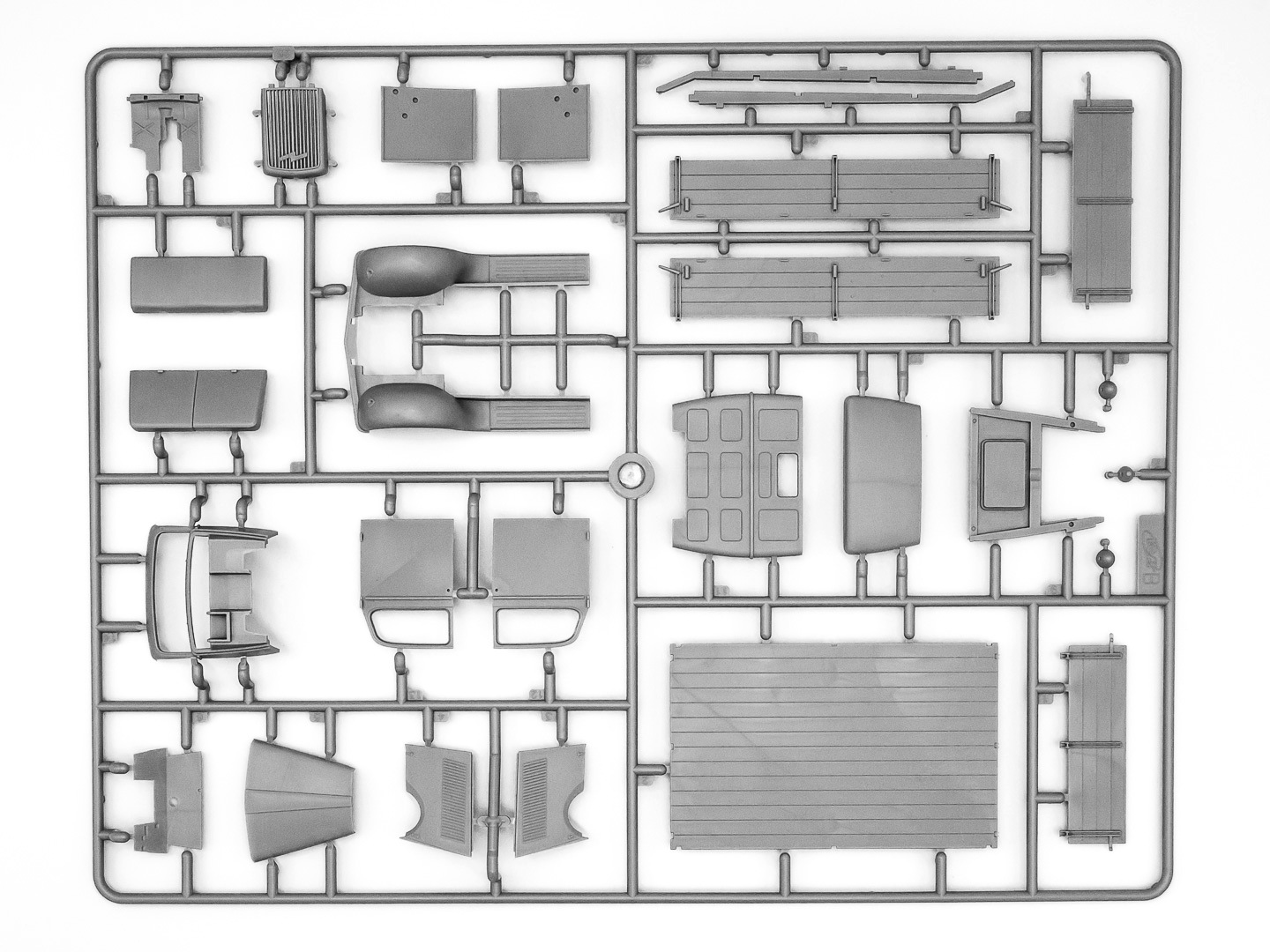 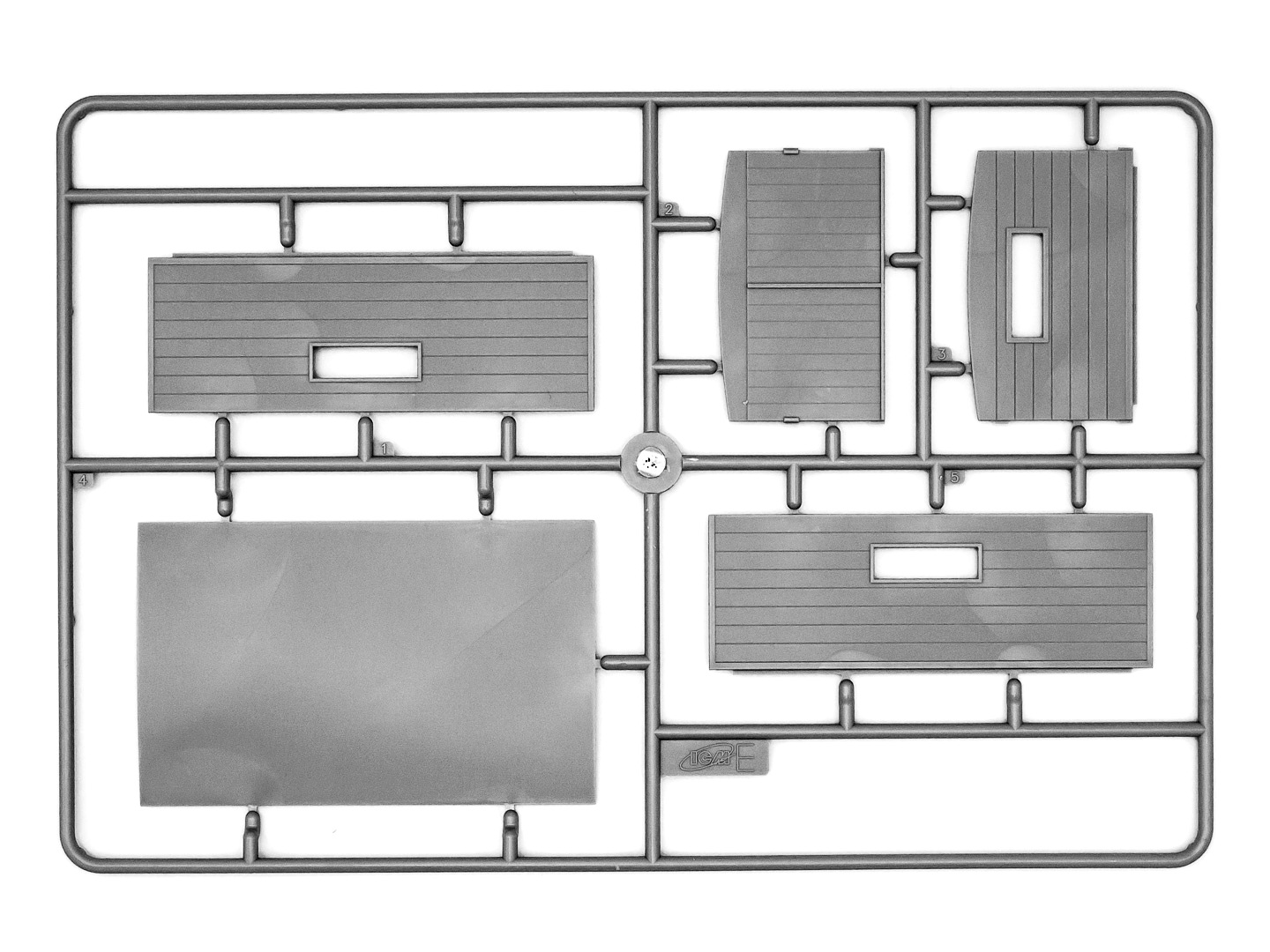 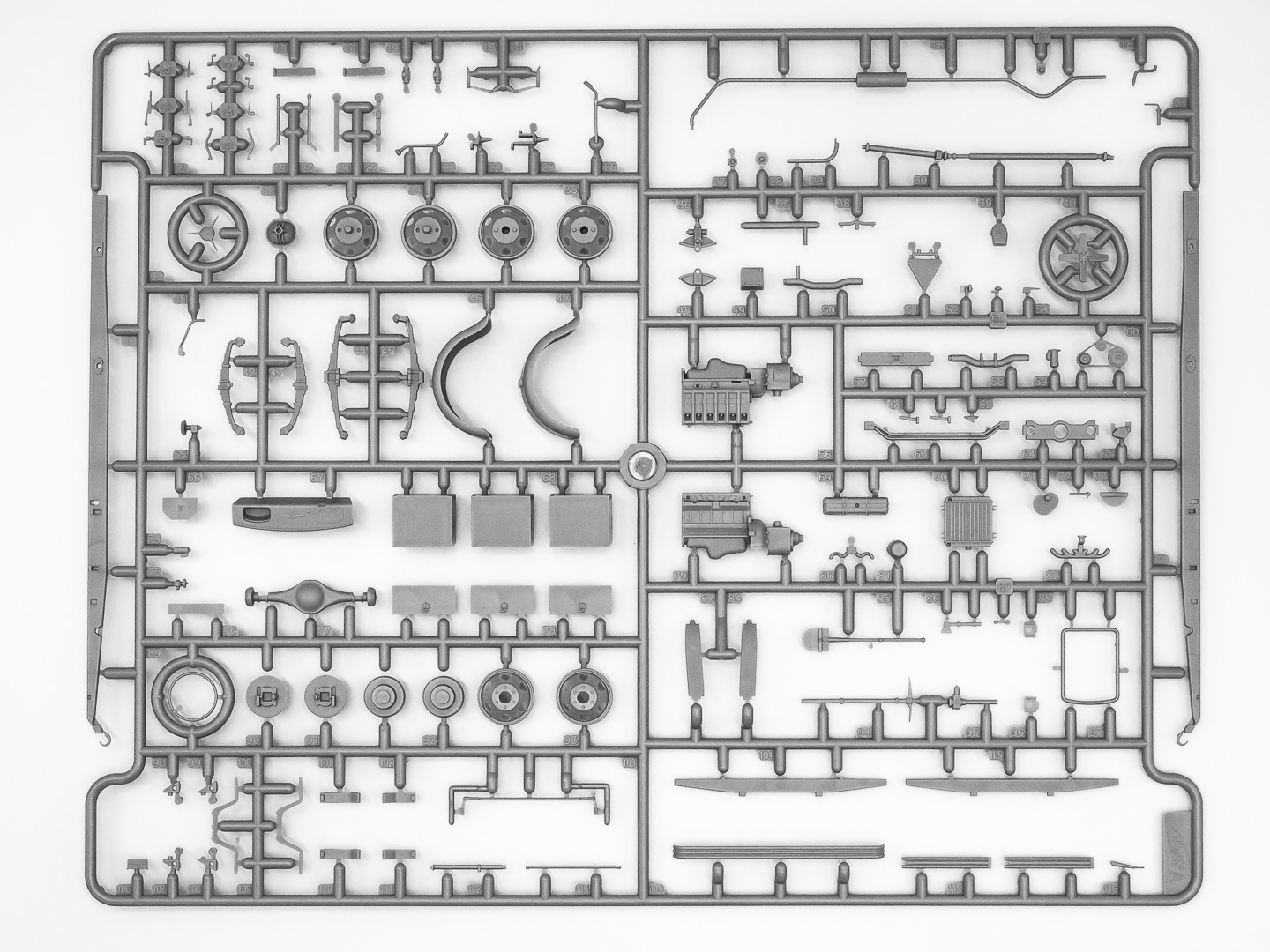 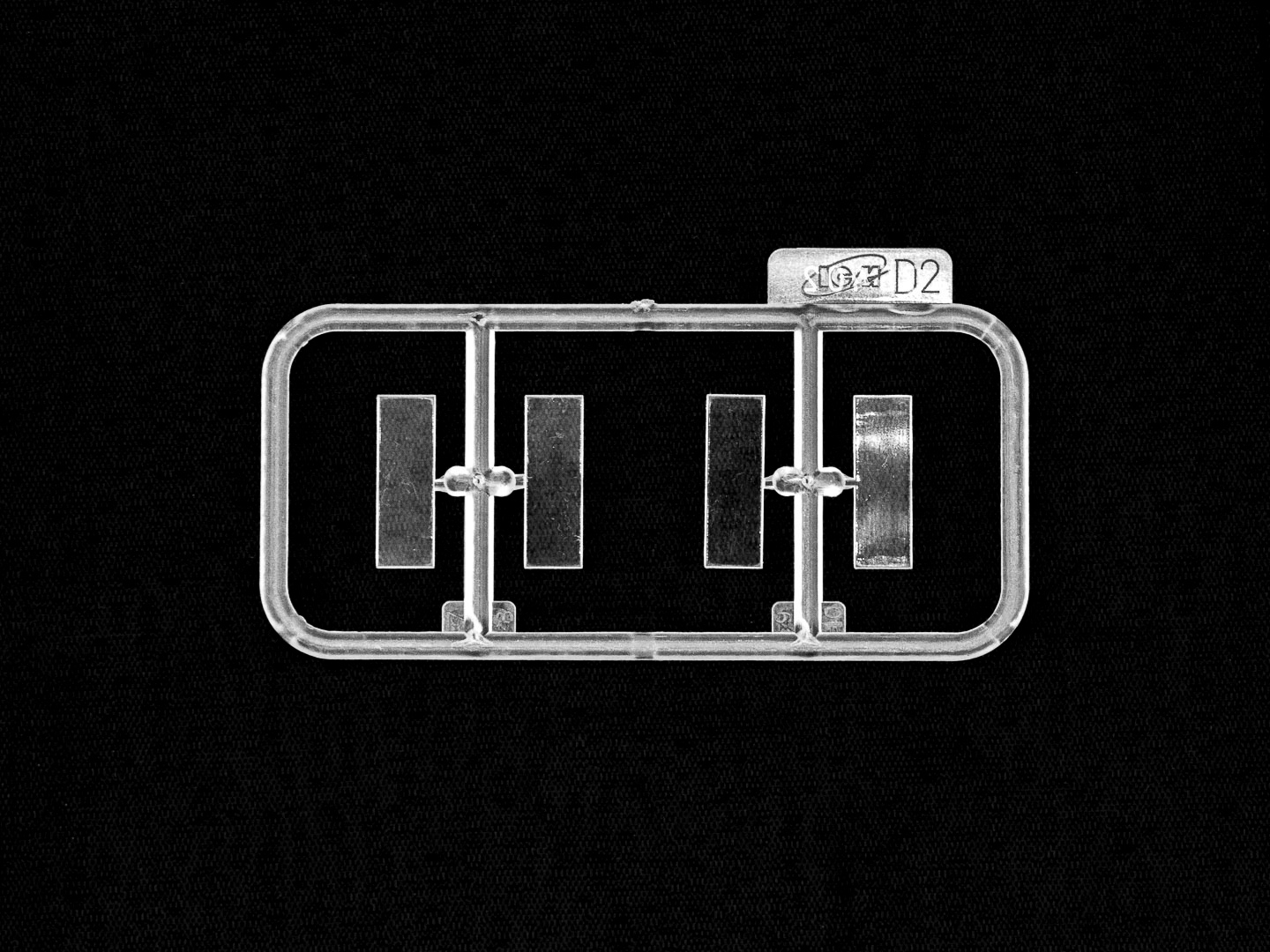 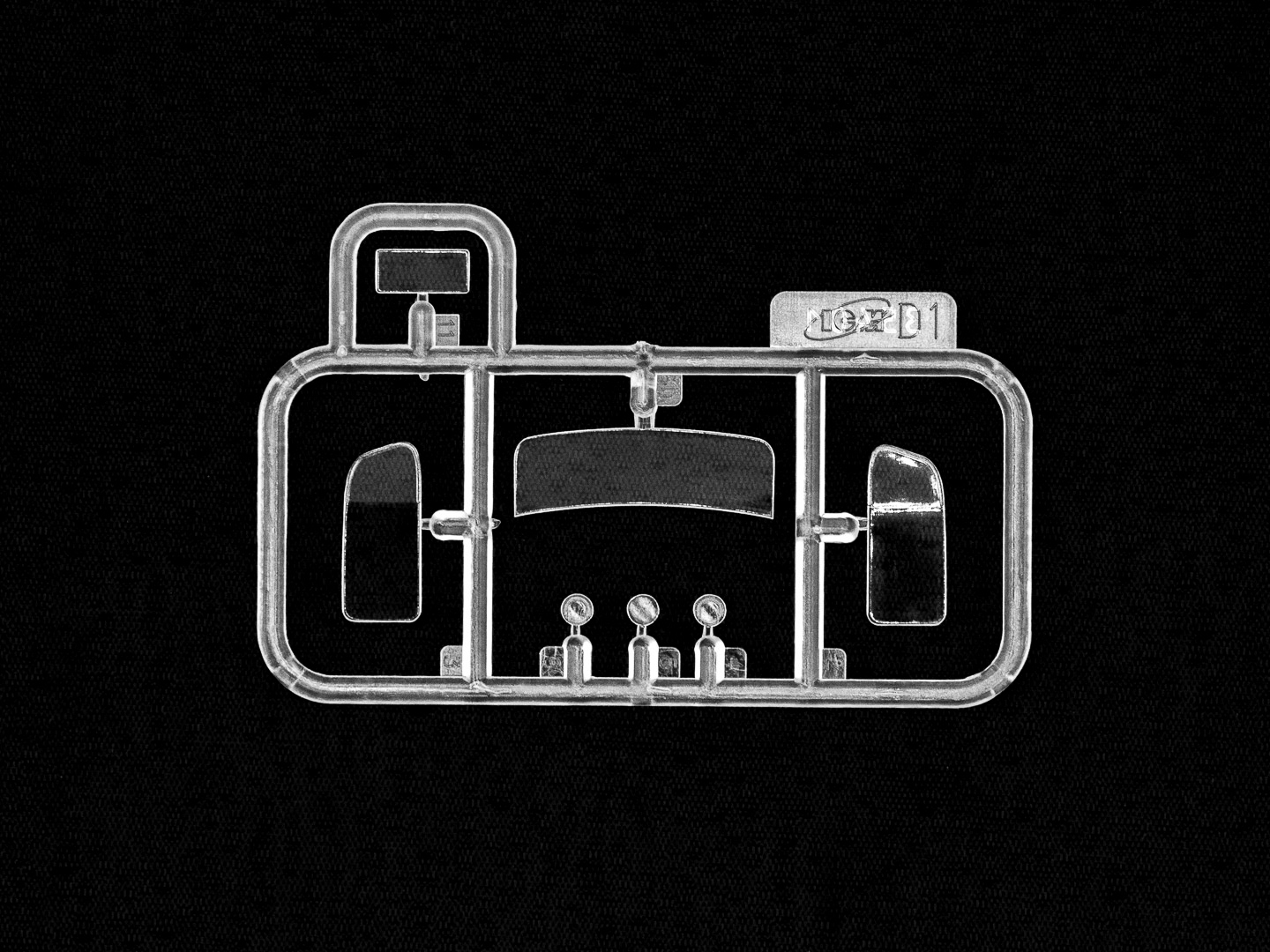 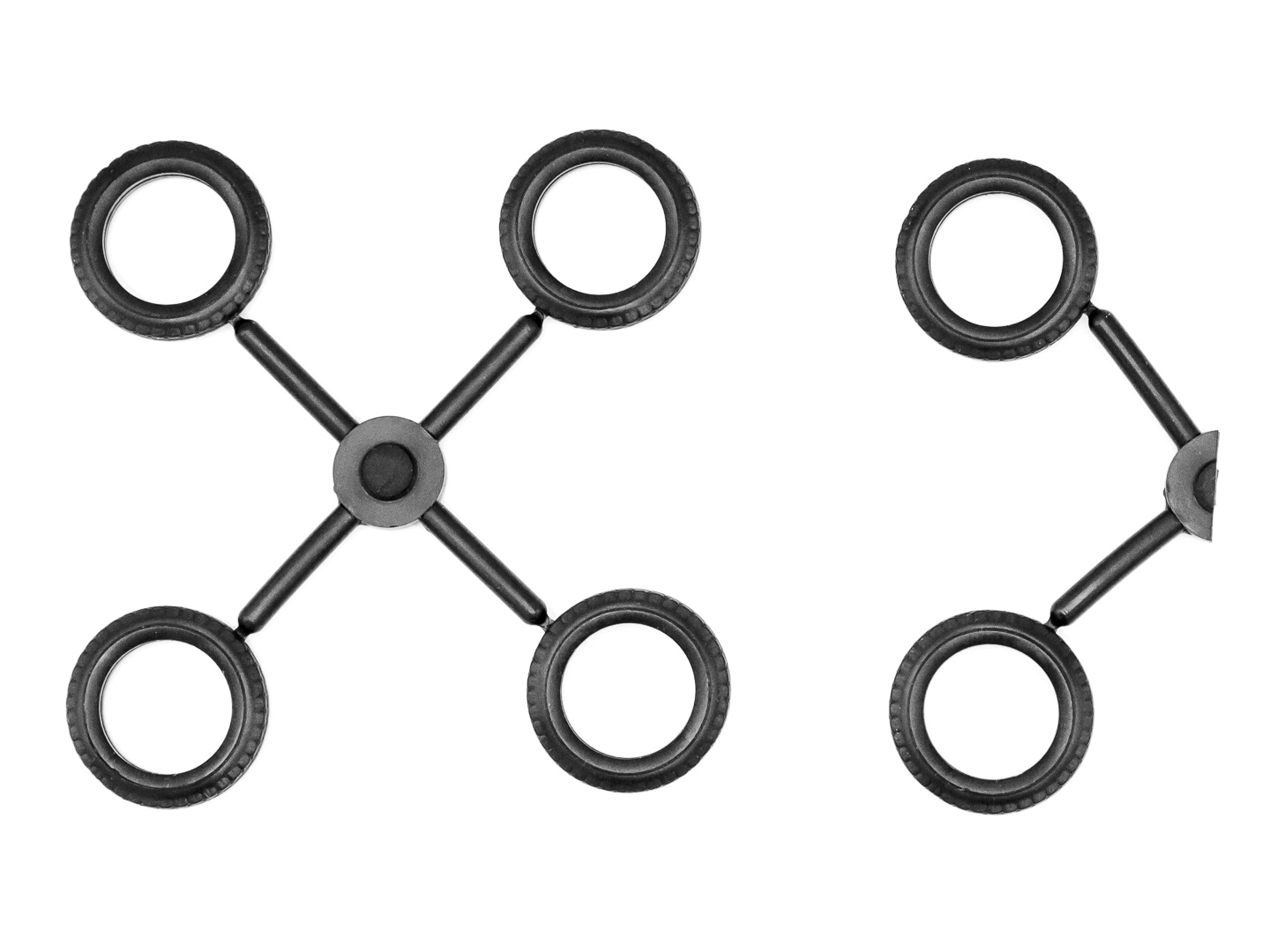 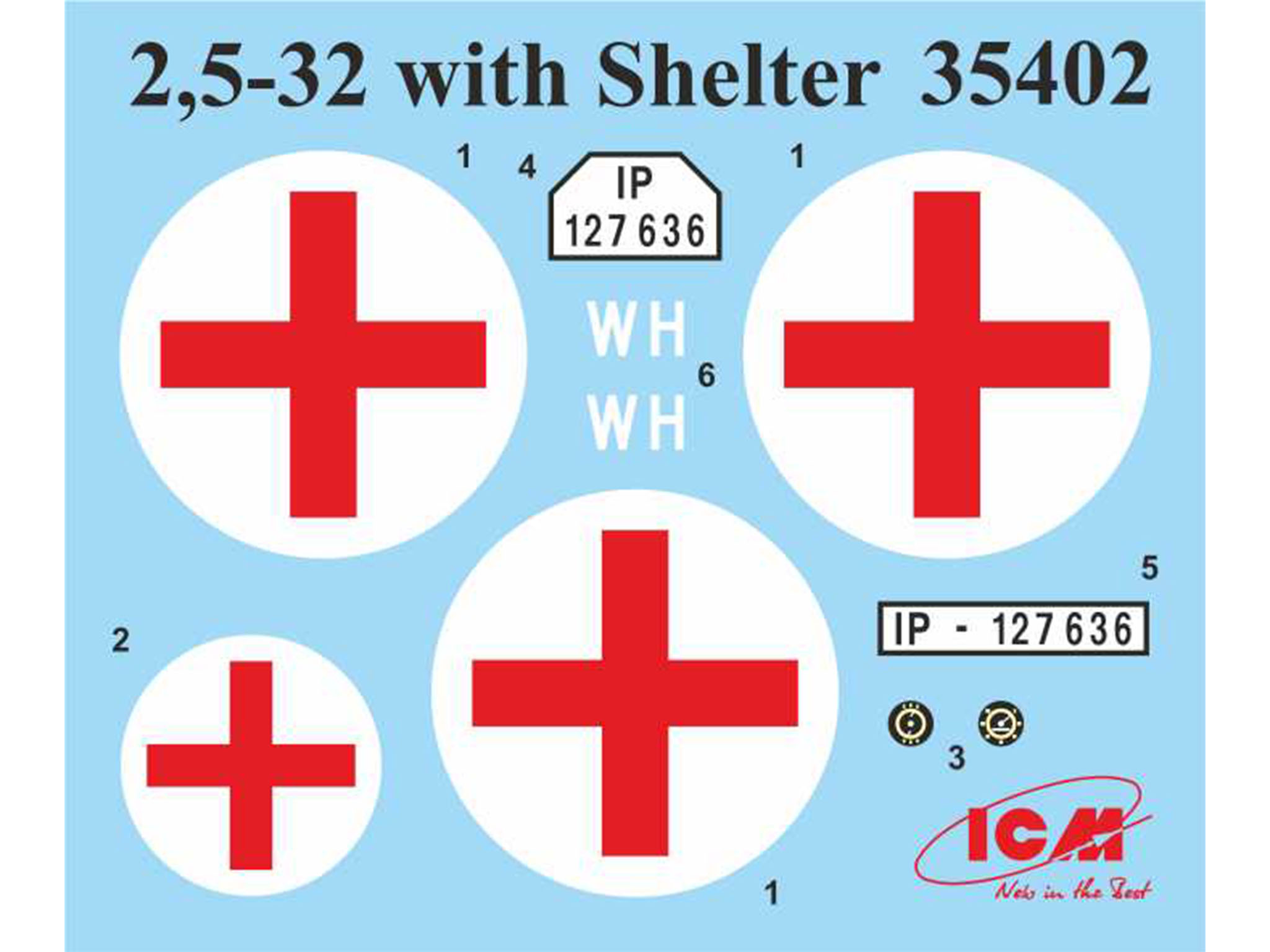 The significant part of the German Wehrmacht autopark during WWII was formed 1,5 t cargo trucks.

One of the most numerous of them was Typ 2,5-32, which was produced since 1938 at the Opel plant in Brandenburg. This truck was equipped with 6 cyl. engine that was also used in Kapitän passenger car and had rear drive only.

Typ 2,5-32 trucks had been widely used by all German arms of service up to the end of war at the Soviet-German front, in Italy and France. Some of them had shelters and were used as ambulance trucks.