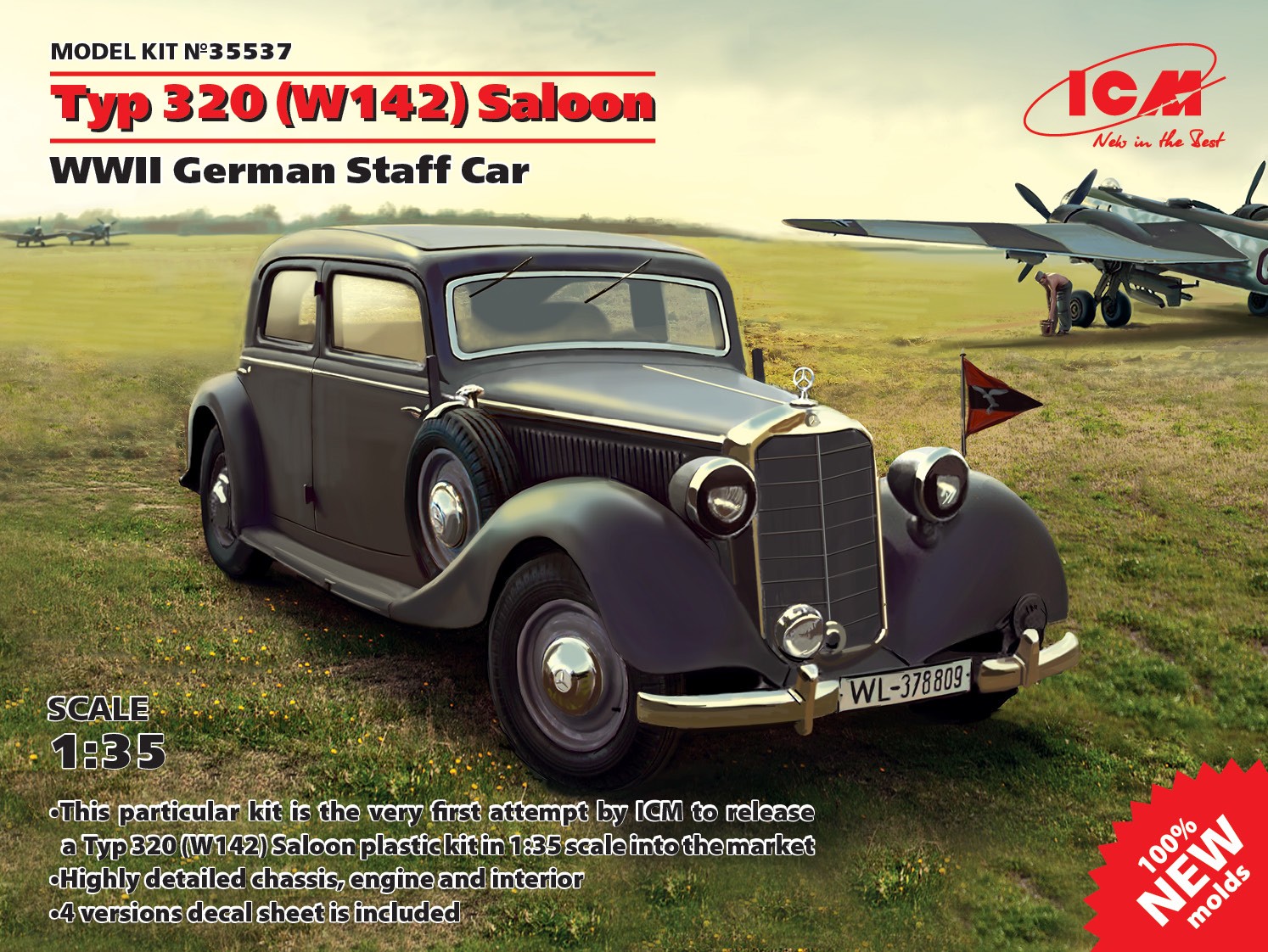 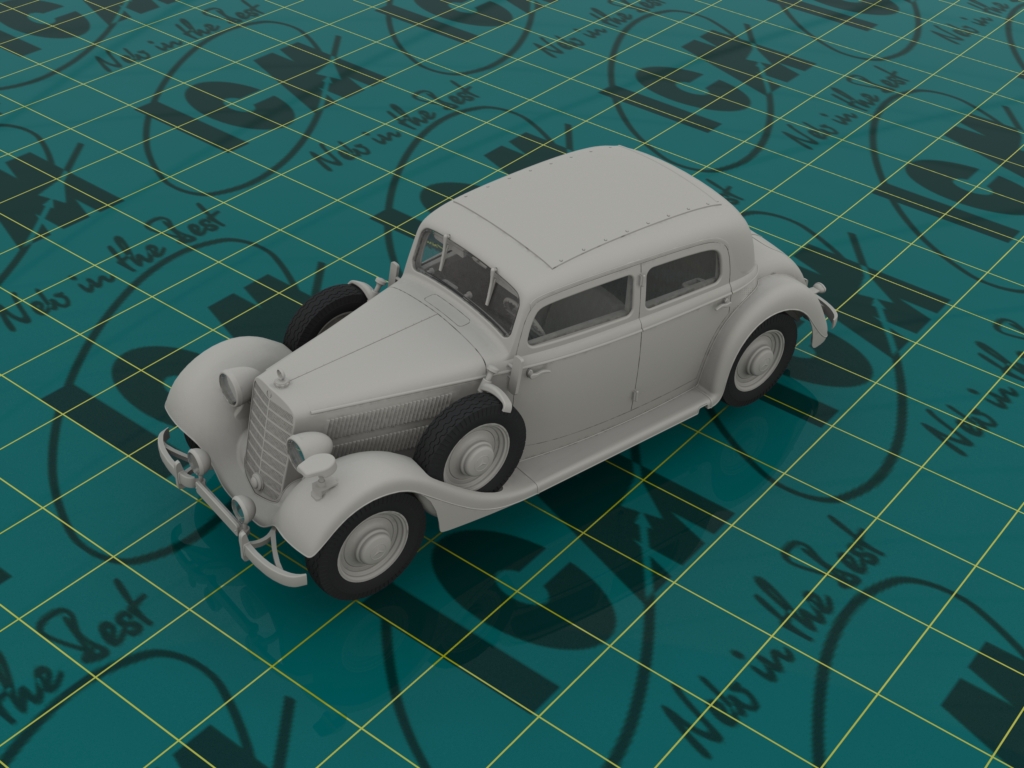 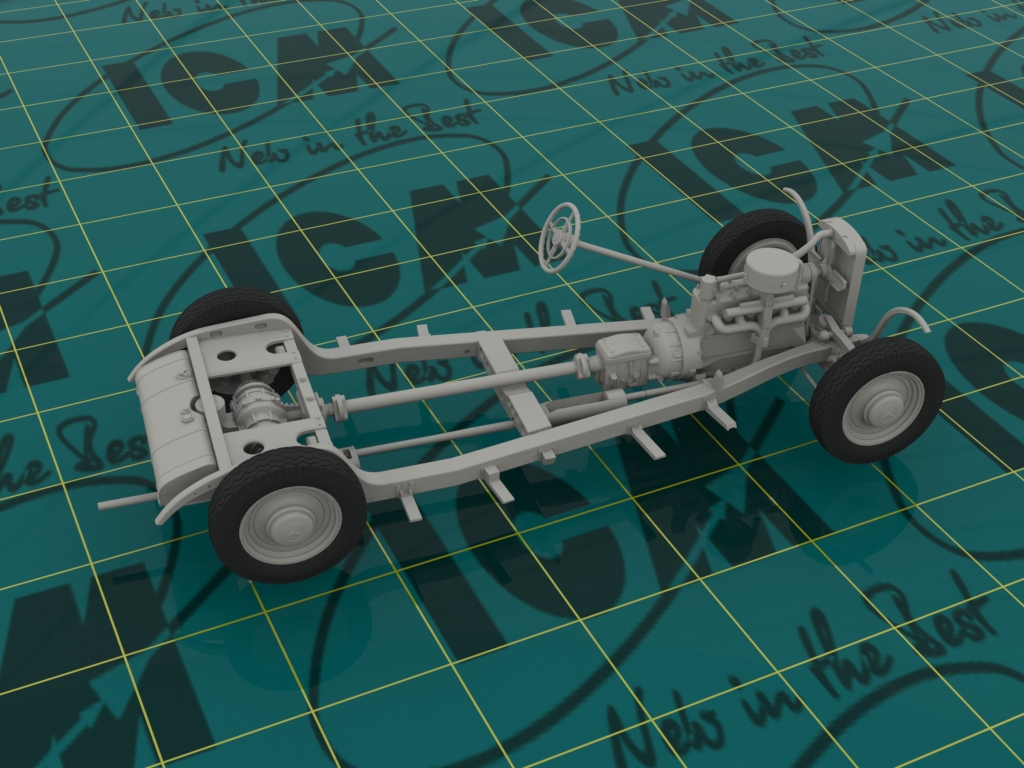 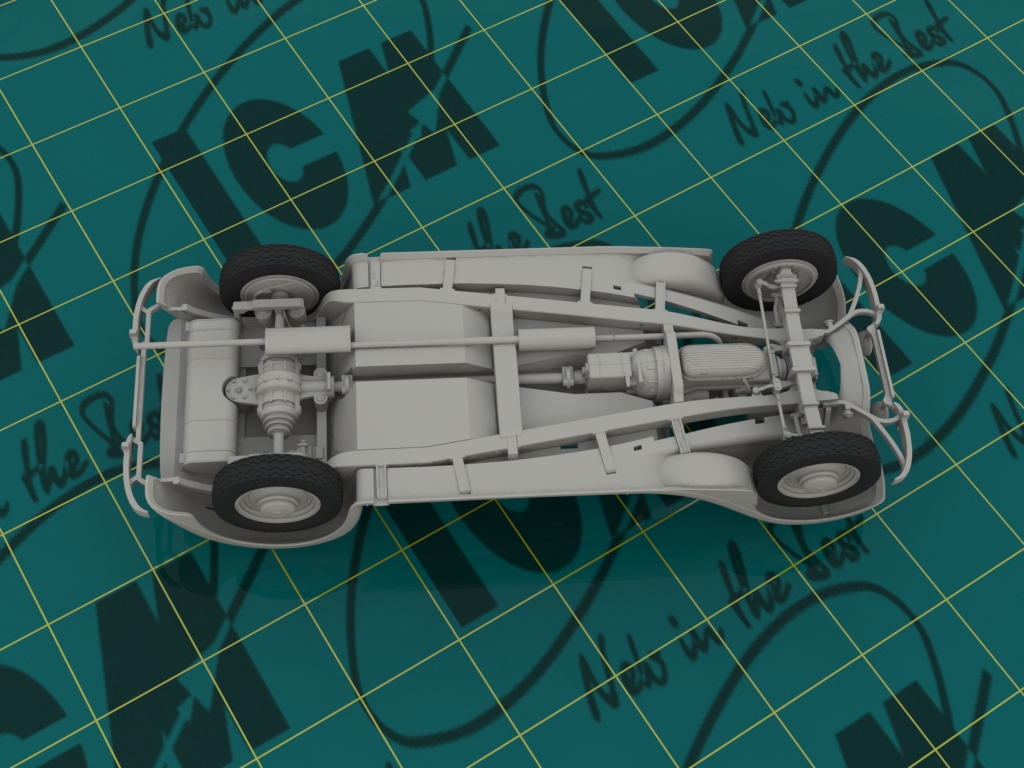 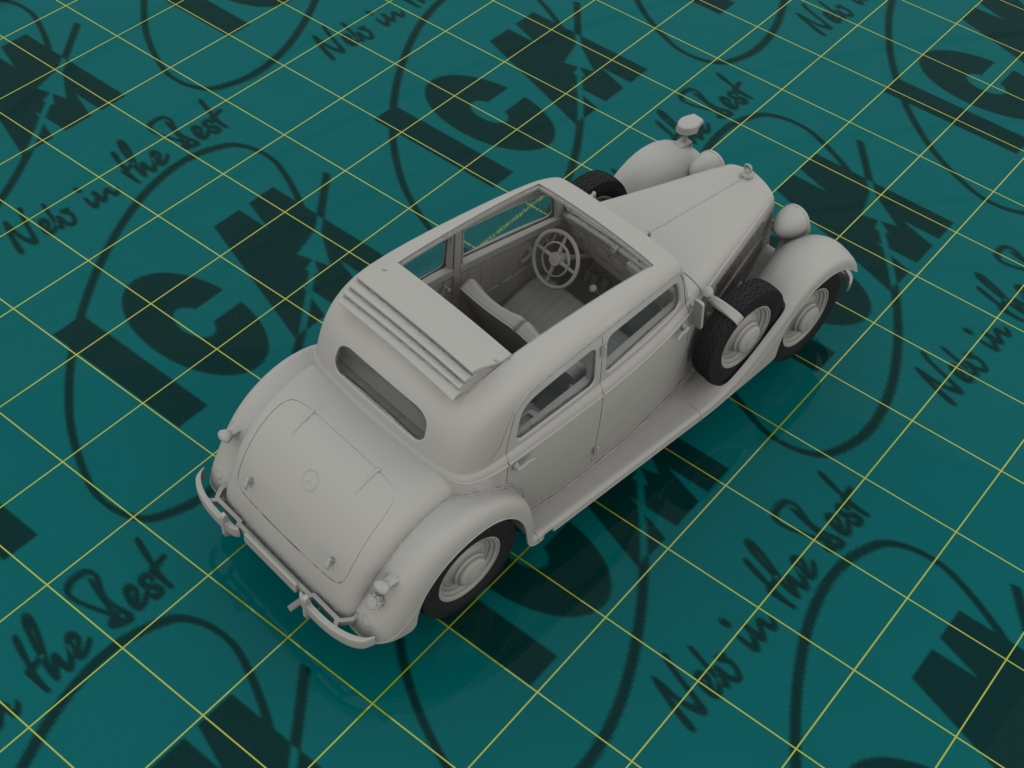 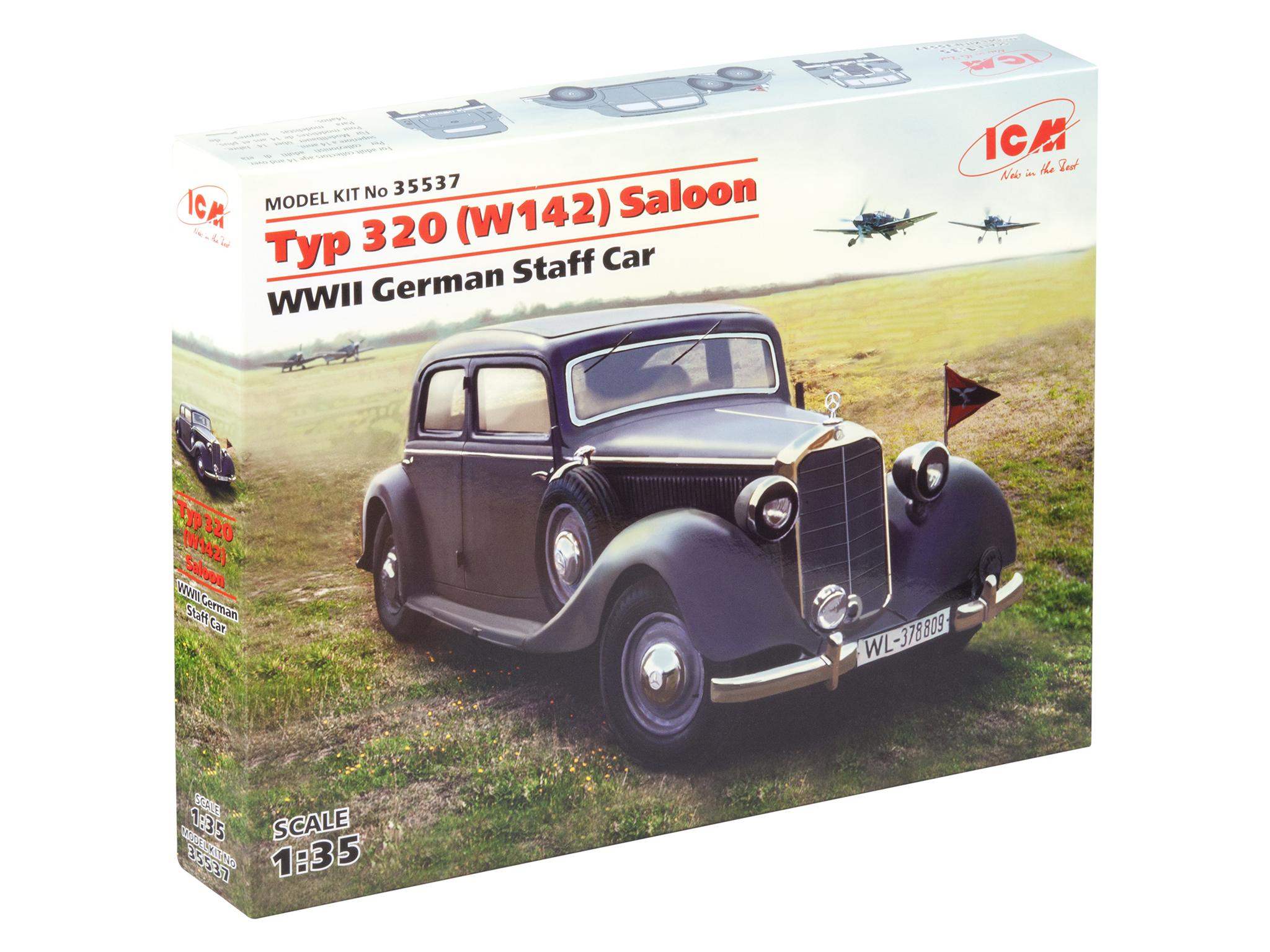 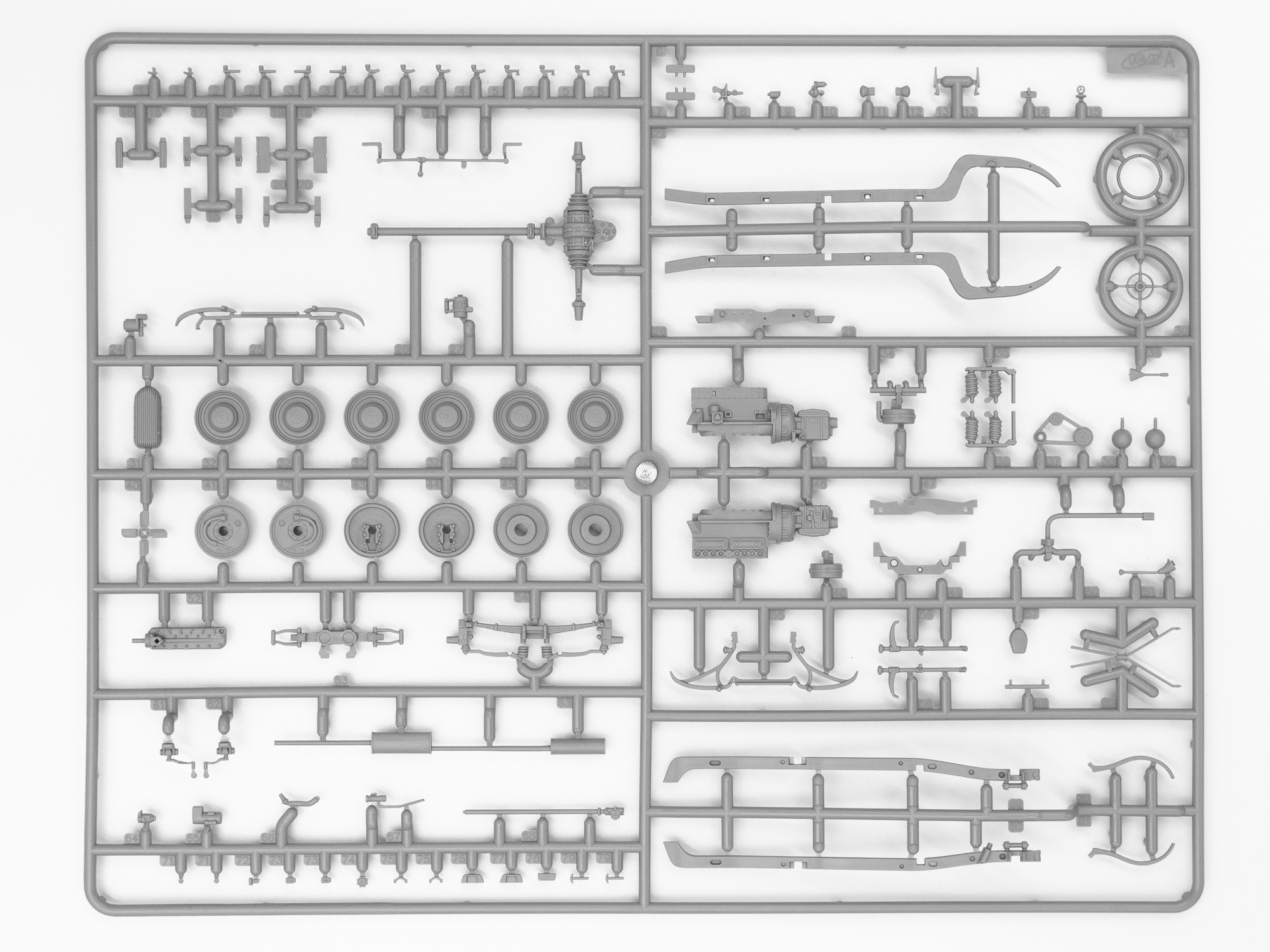 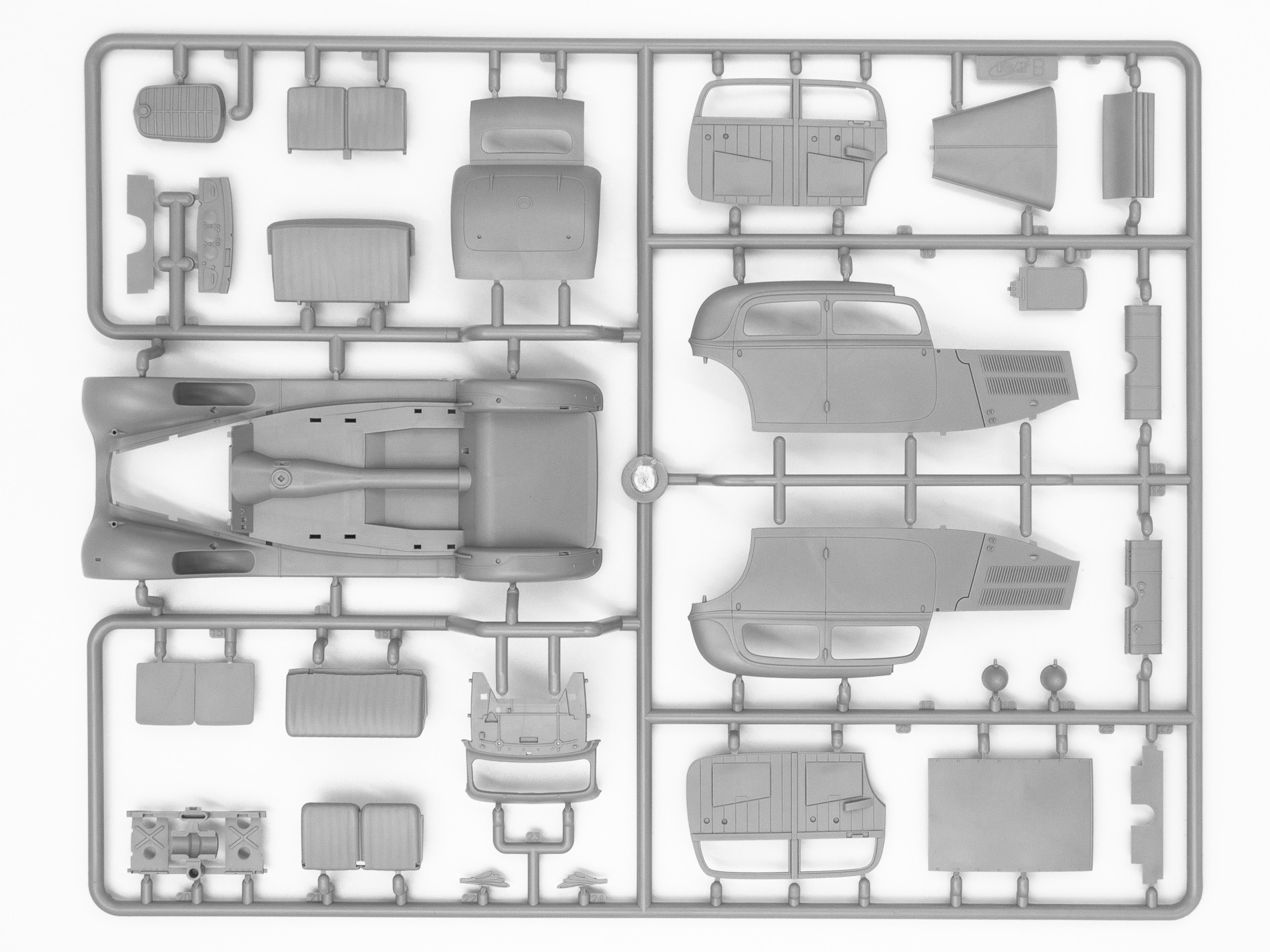 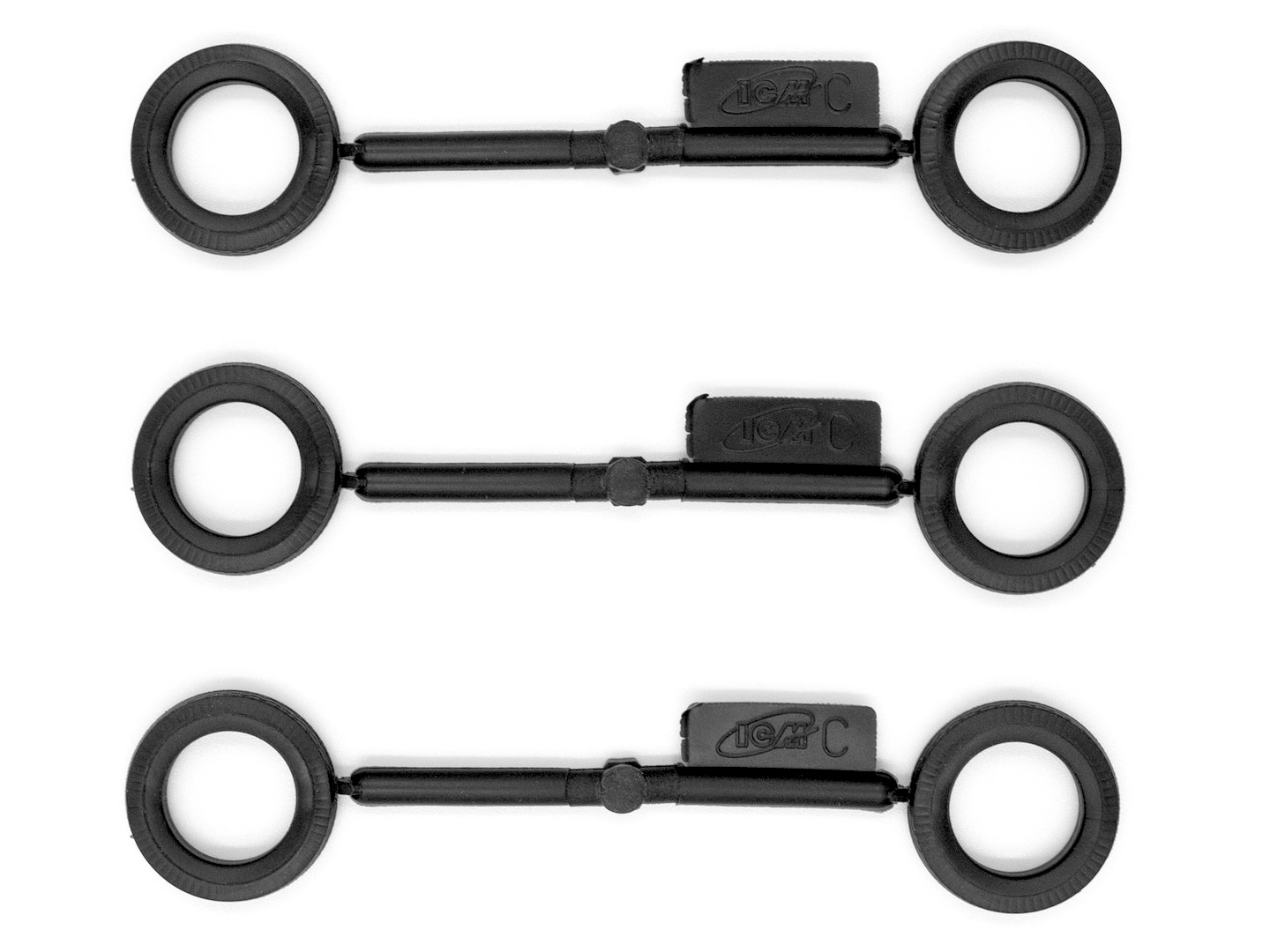 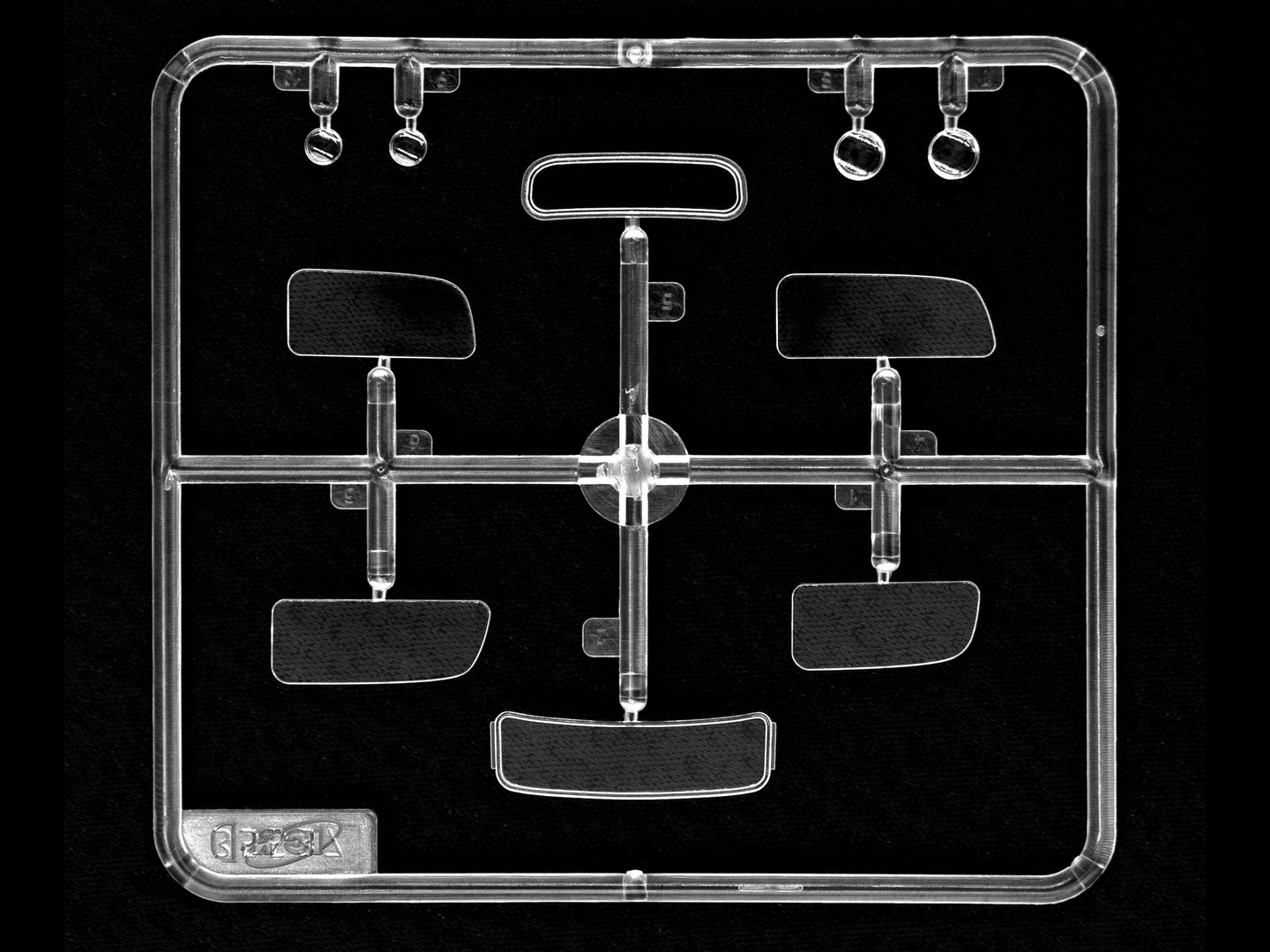 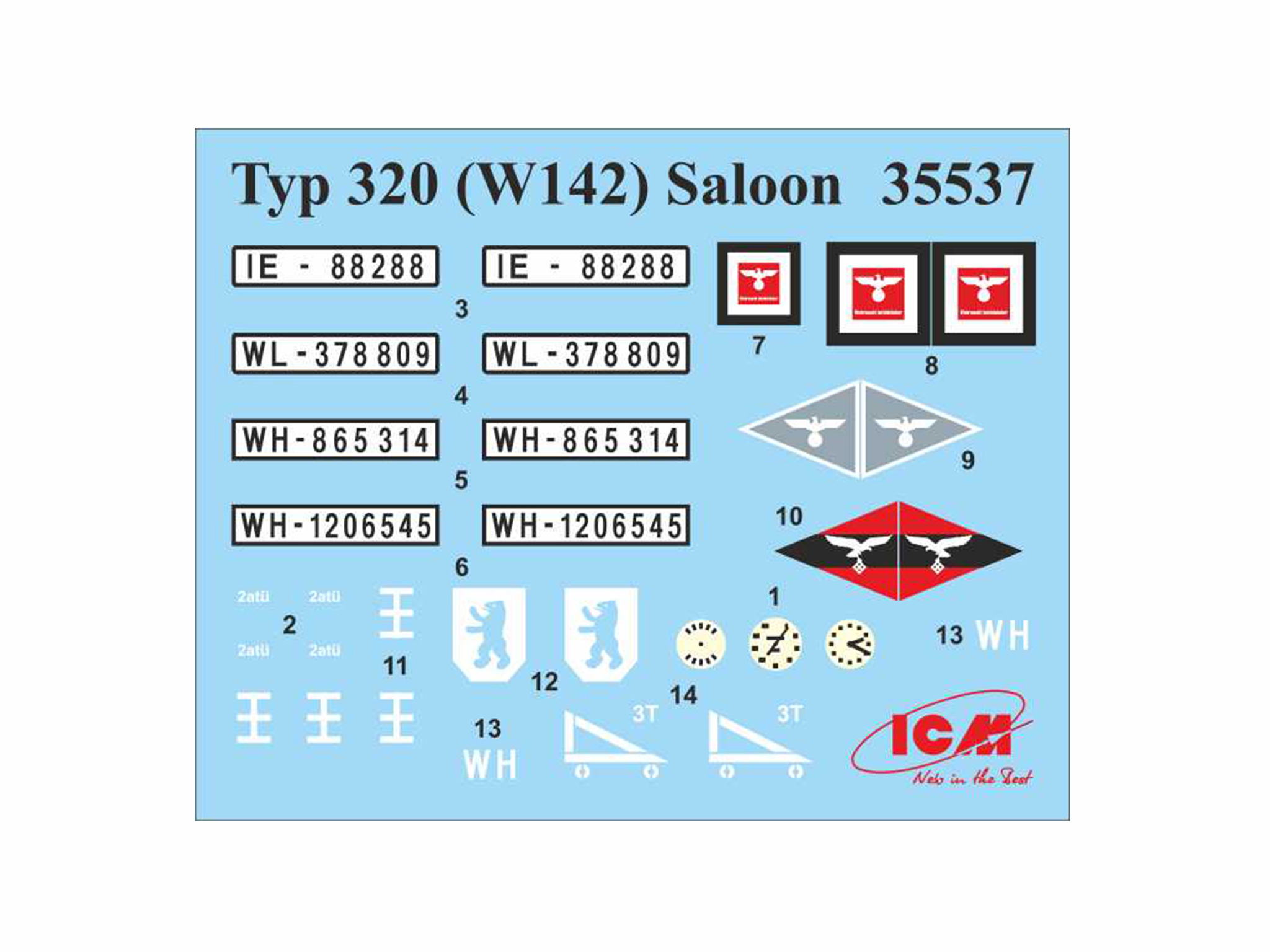 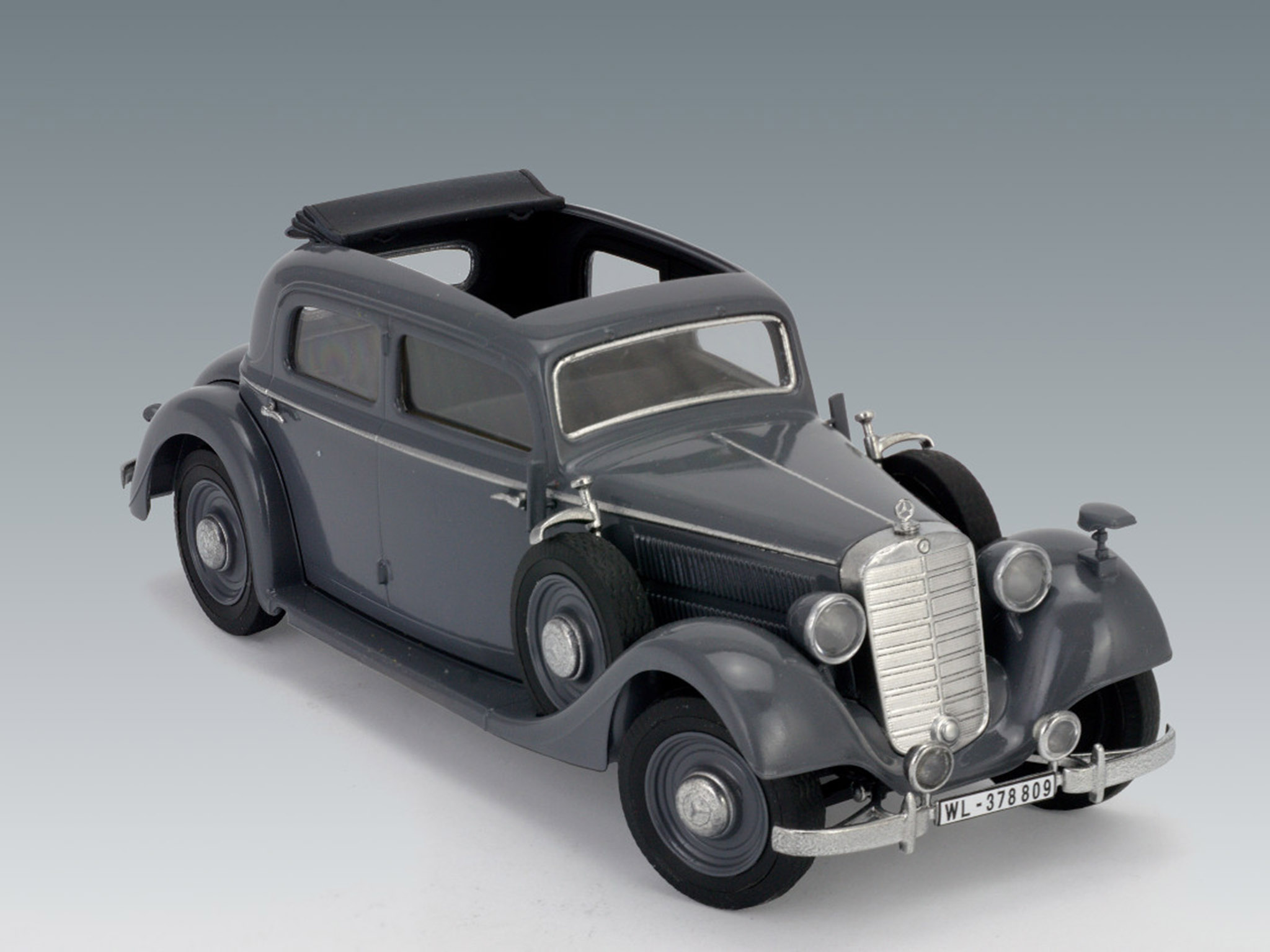 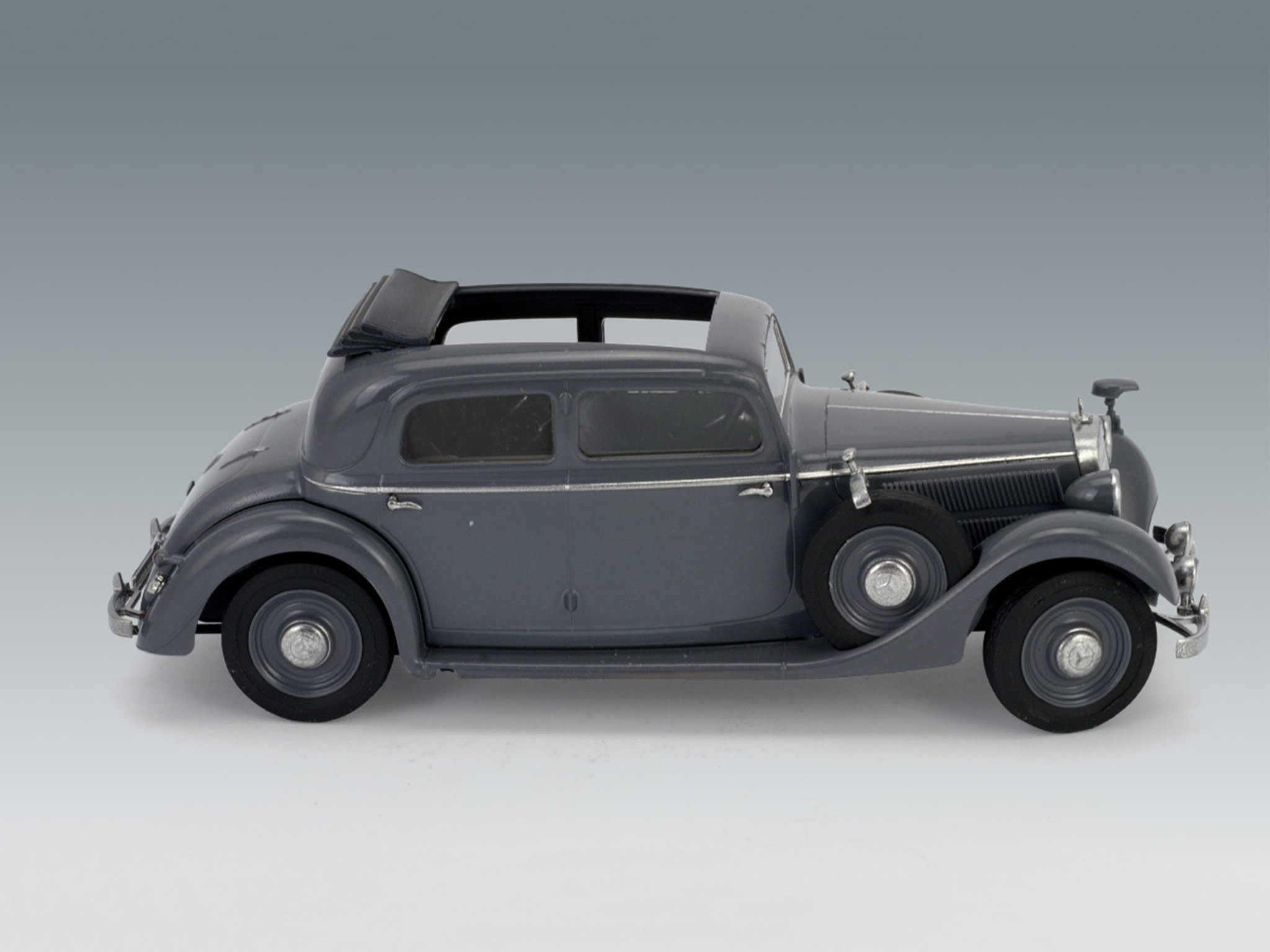 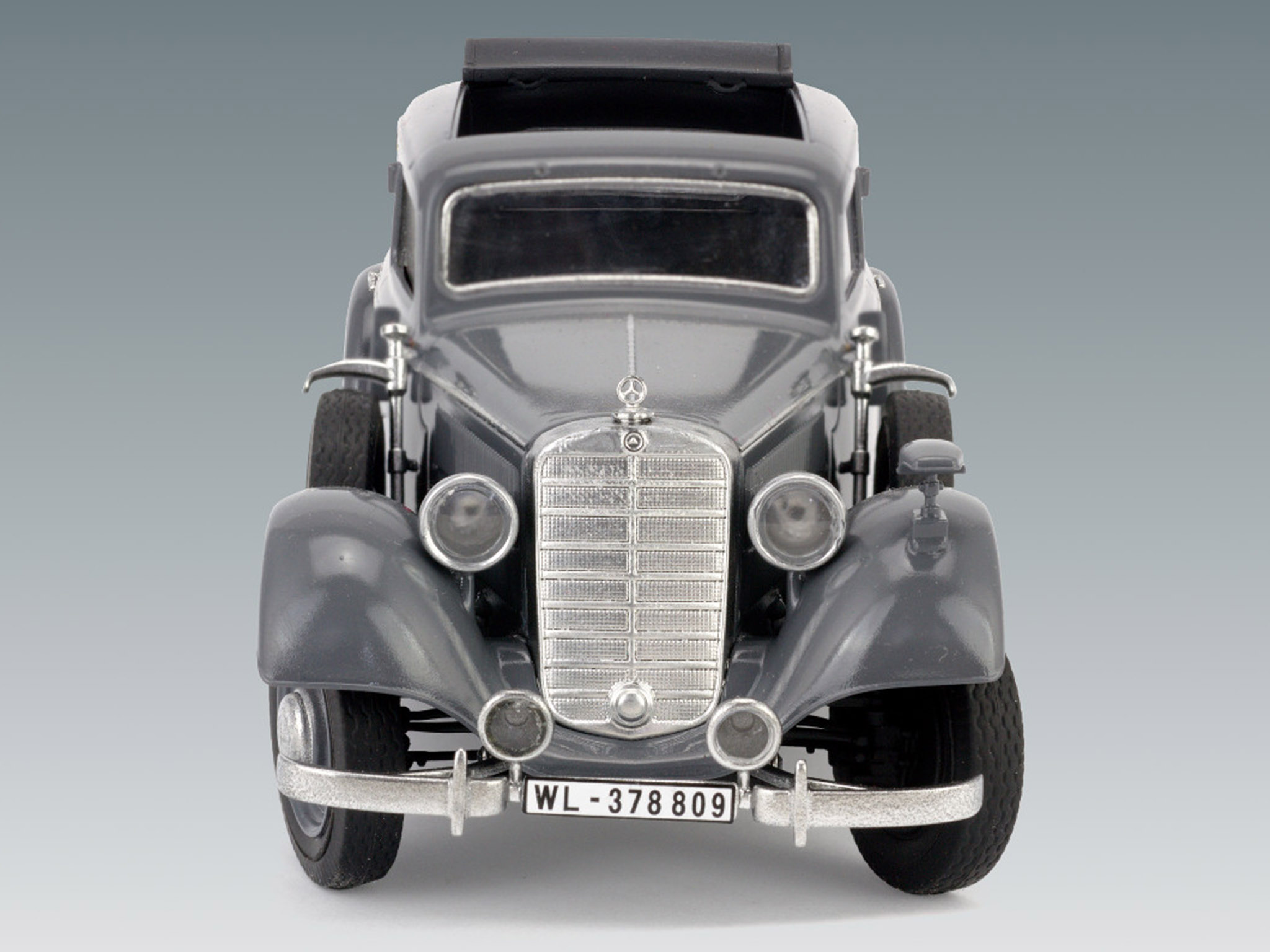 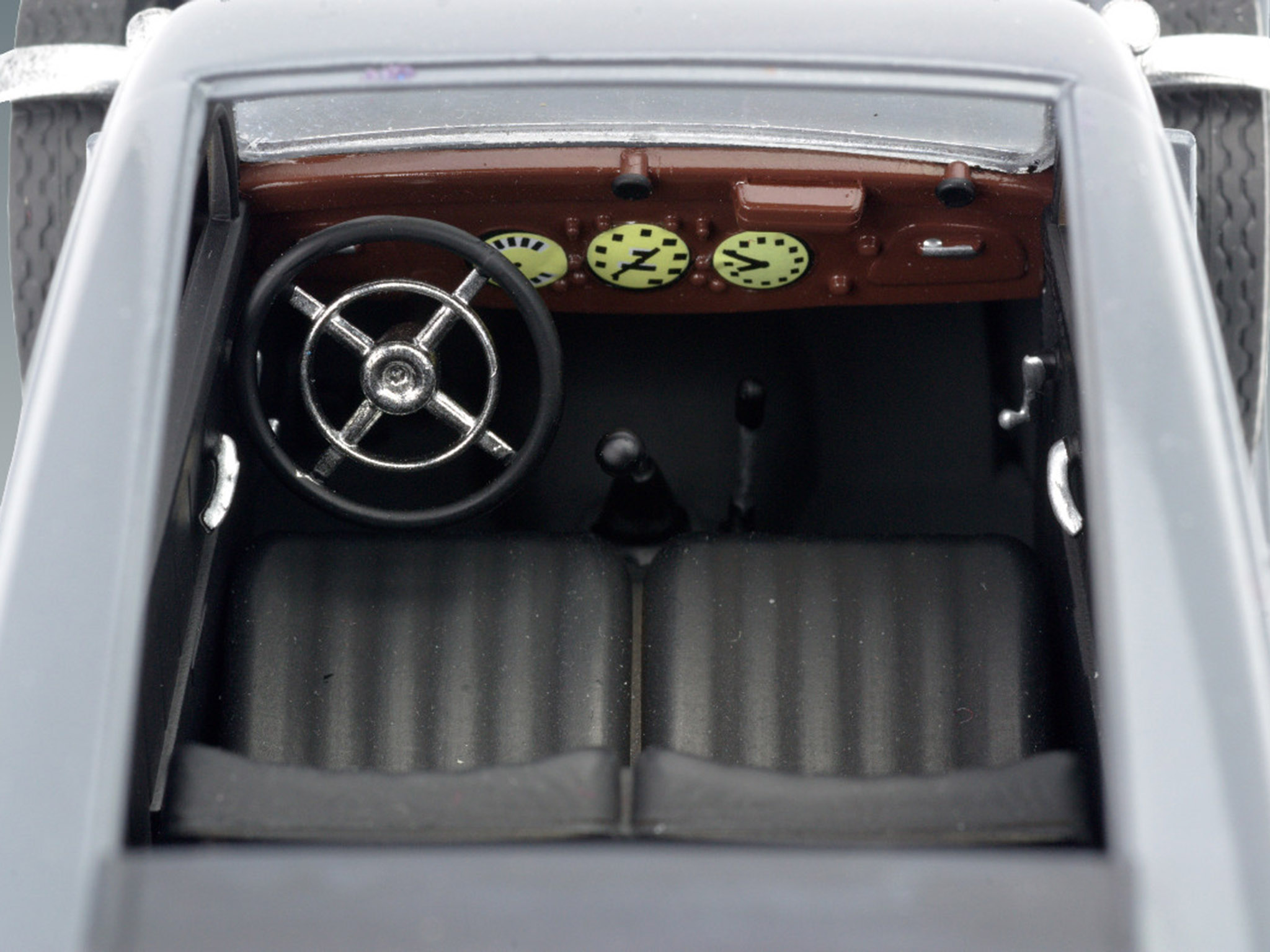 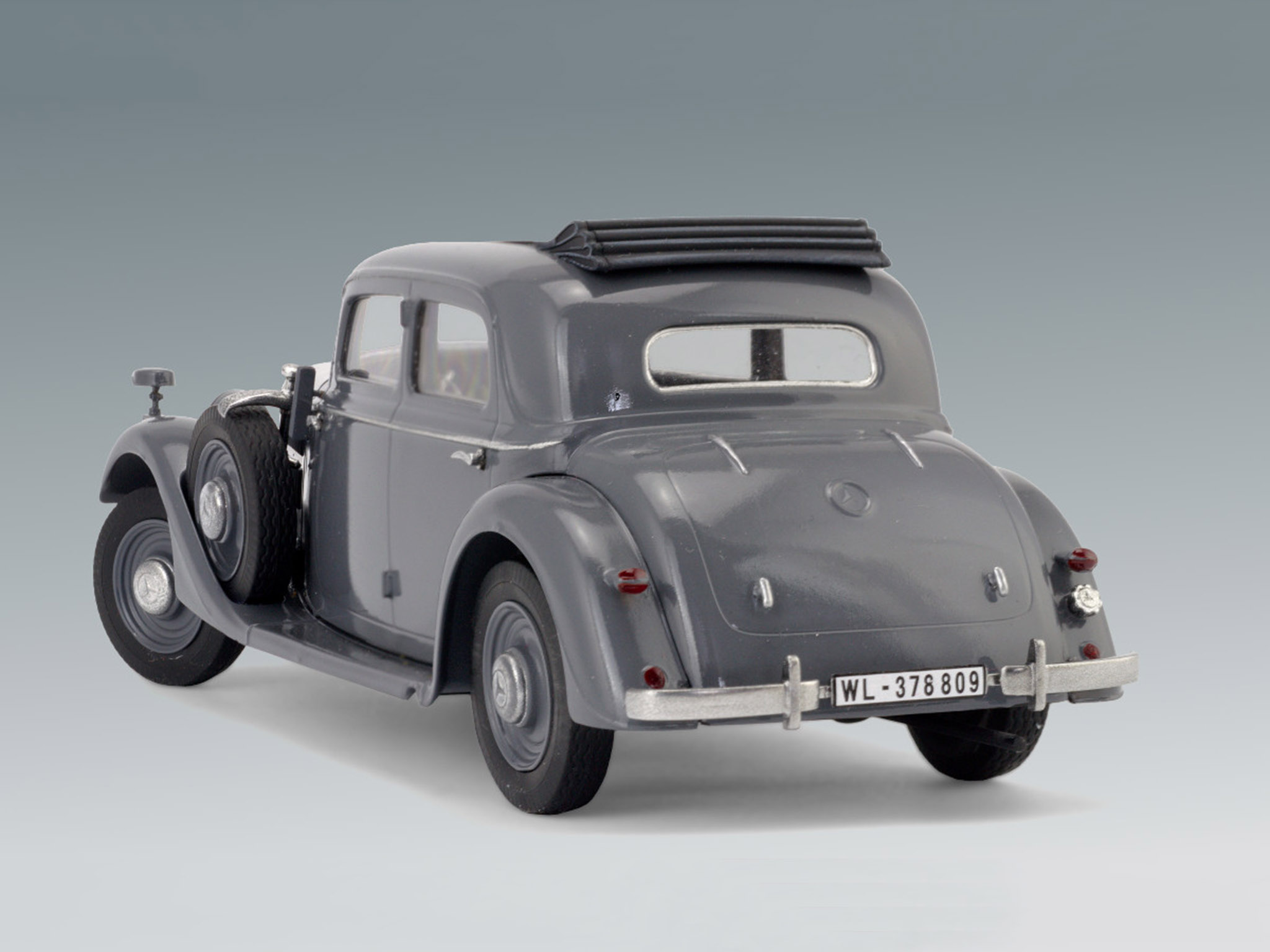 The passenger car Typ 320 (W142) was the middle of Daimler-Benz pre-war model range. Since 1937 till 1942 4037 cars were produced. In the beginning of the war most of the Typ 320 (W142) cars was requisitioned and used as personal transport for senior officers and generals of Wehrmacht and Luftwaffe. These cars were used both in the West and East fronts up to the end of WWII.

Typ 320 (W142) сars were produced in different types, and in particular with closed 4-door saloon bodies.