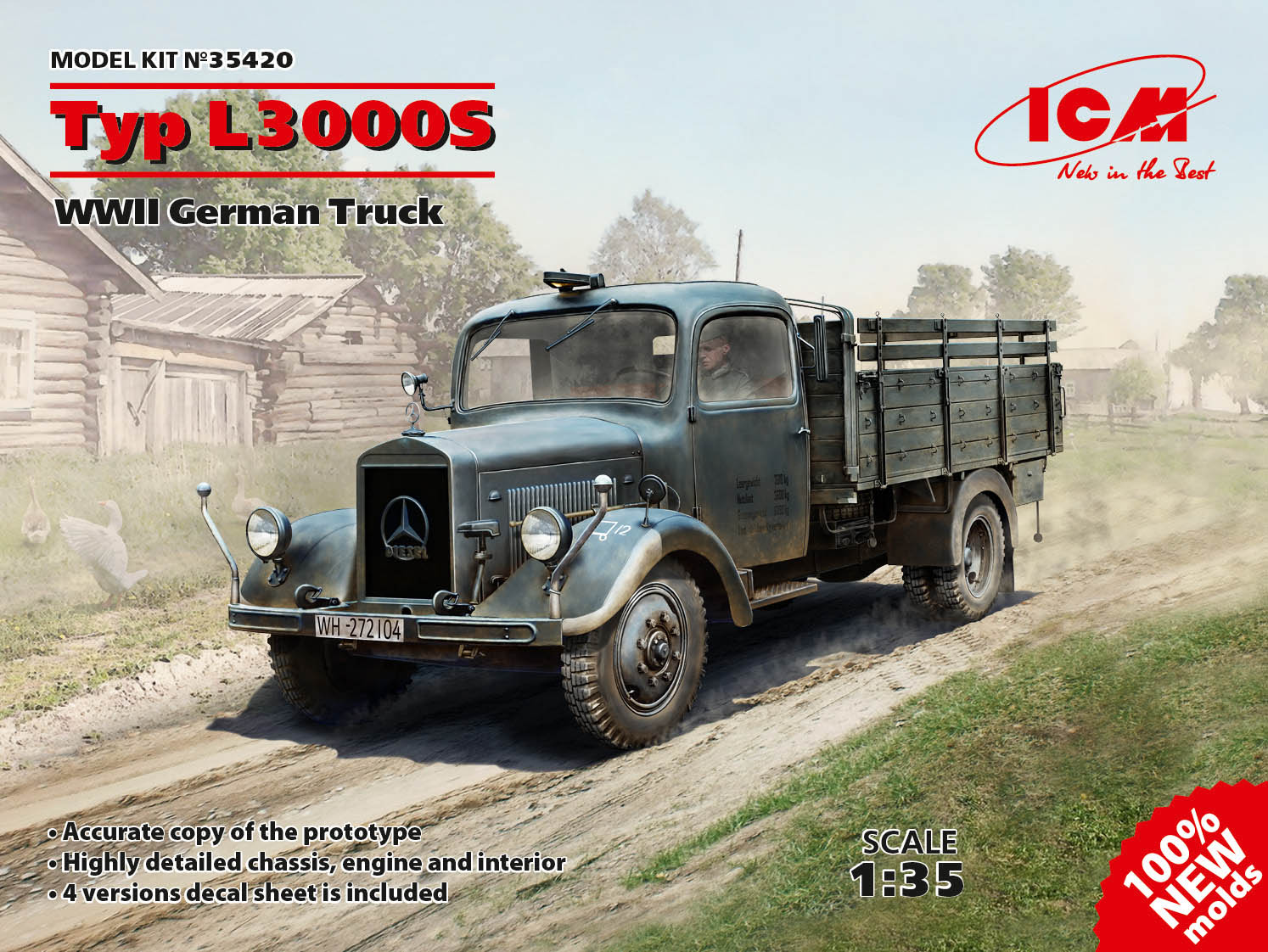 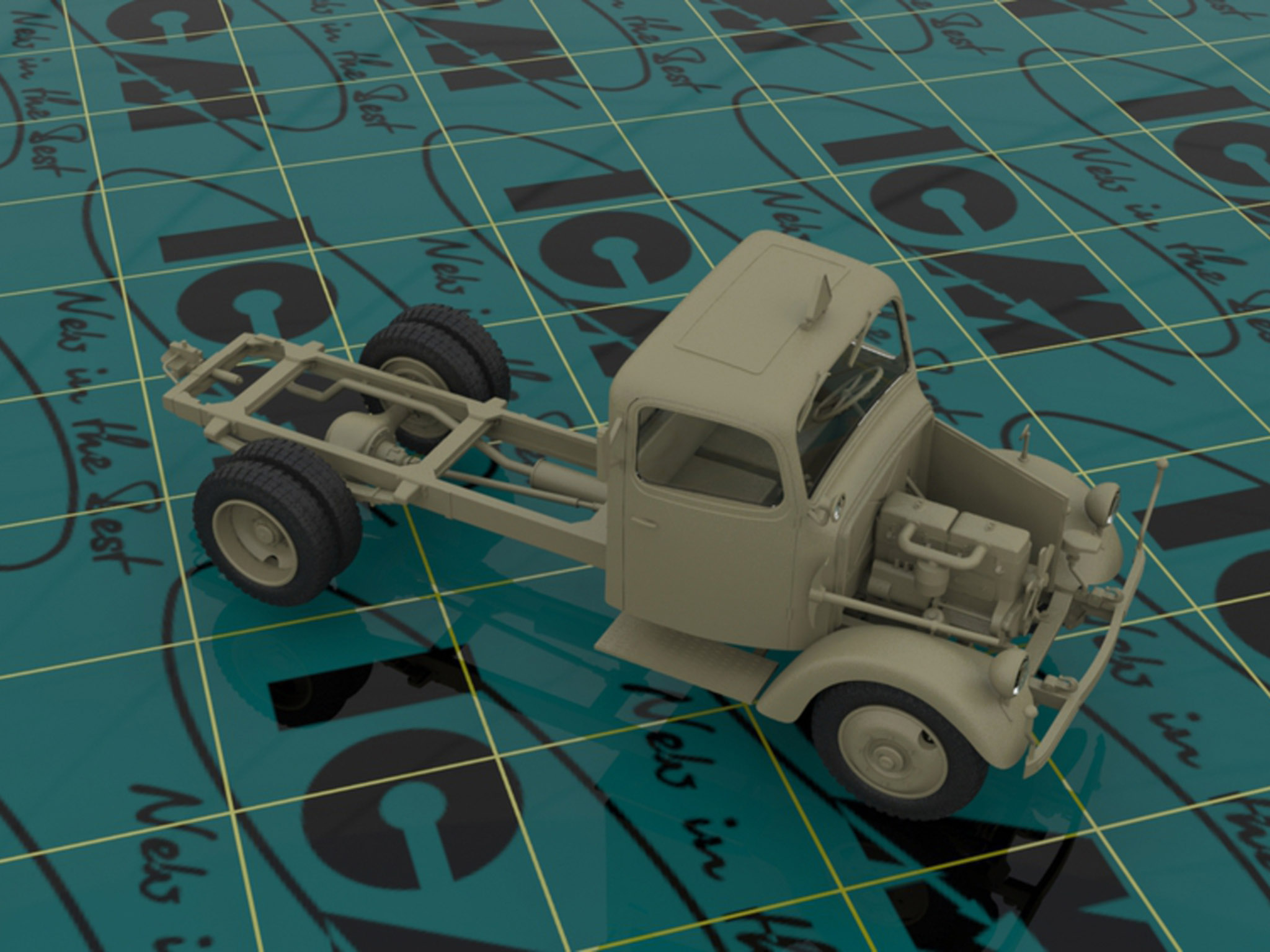 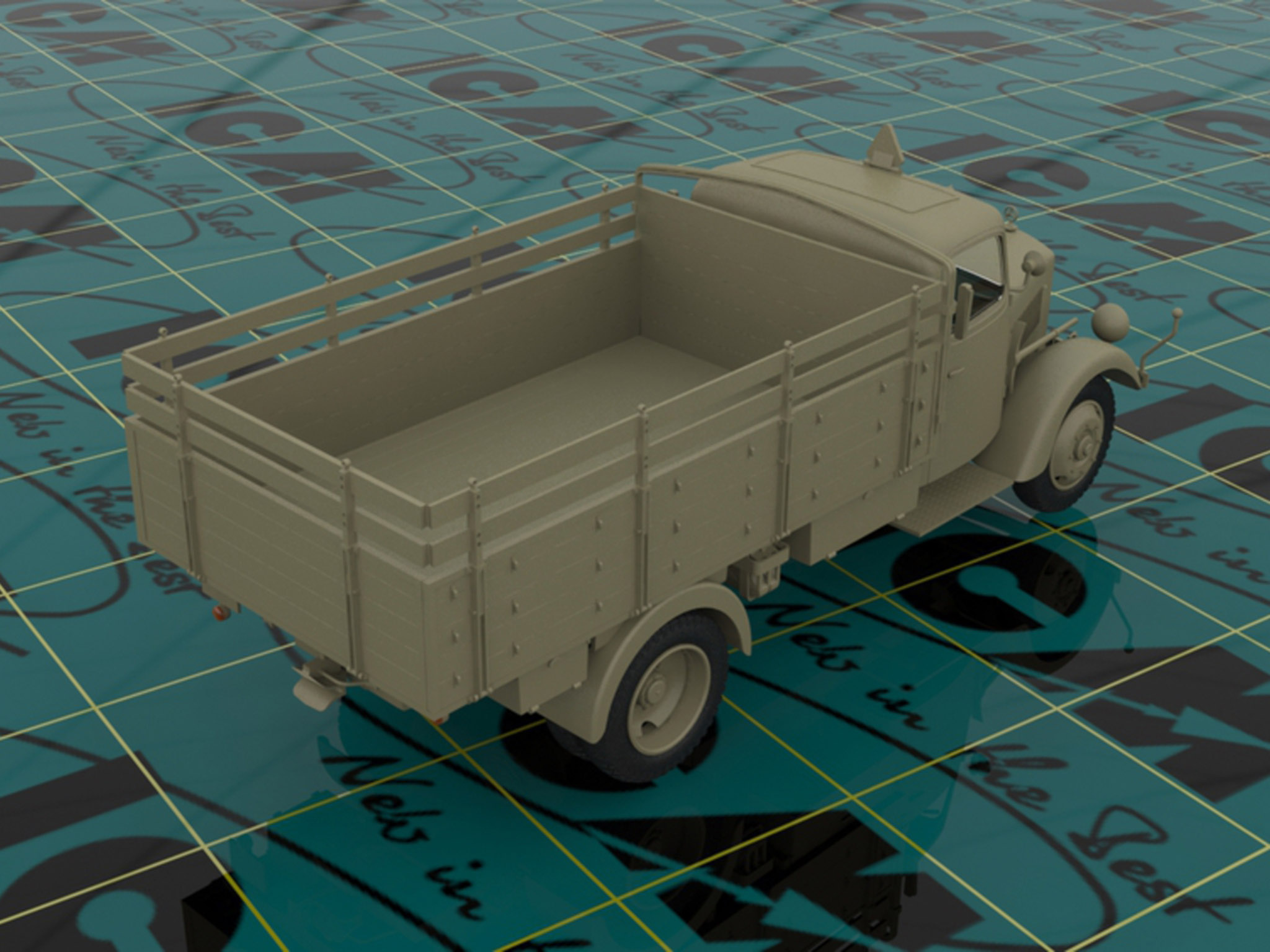 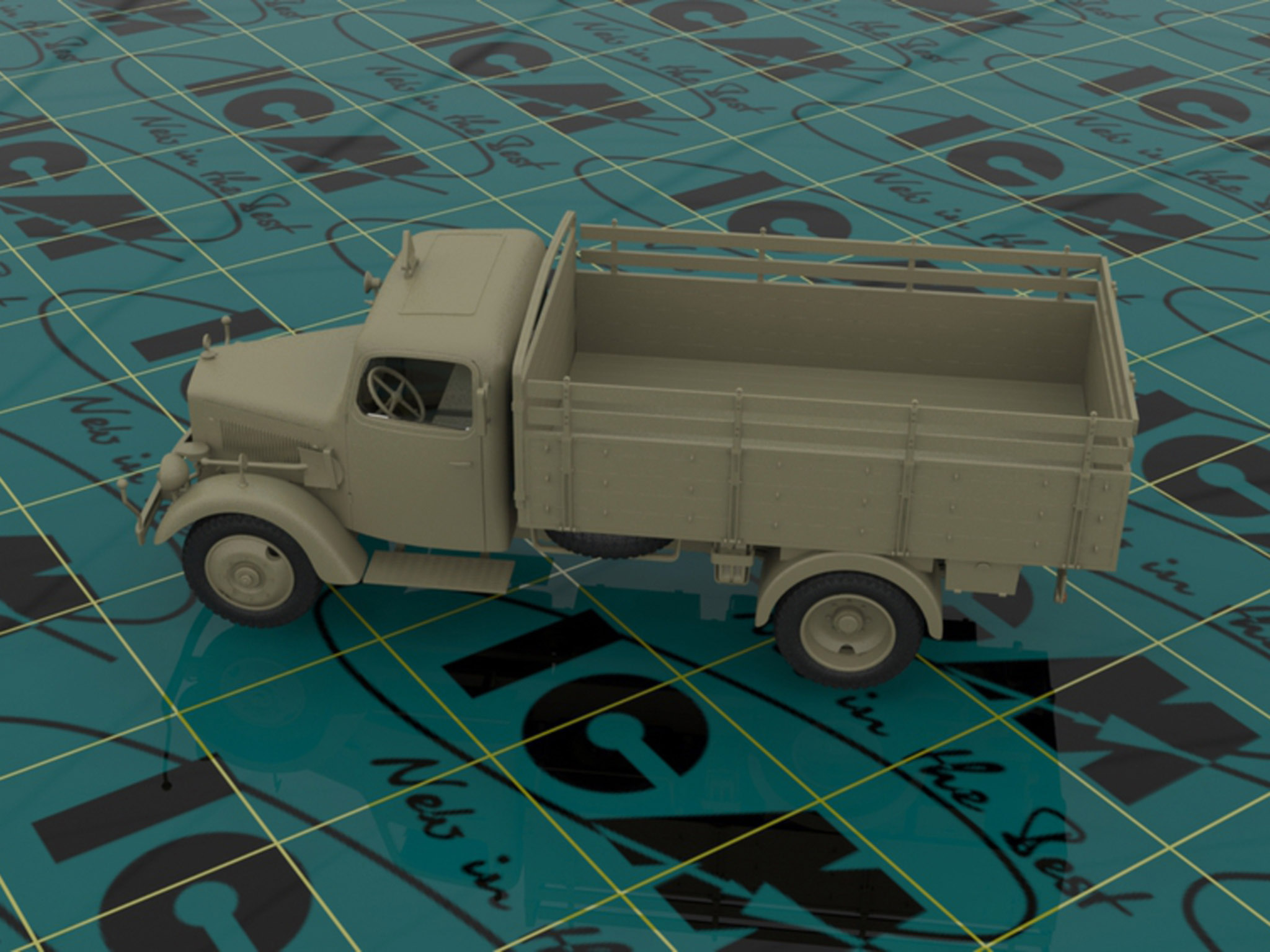 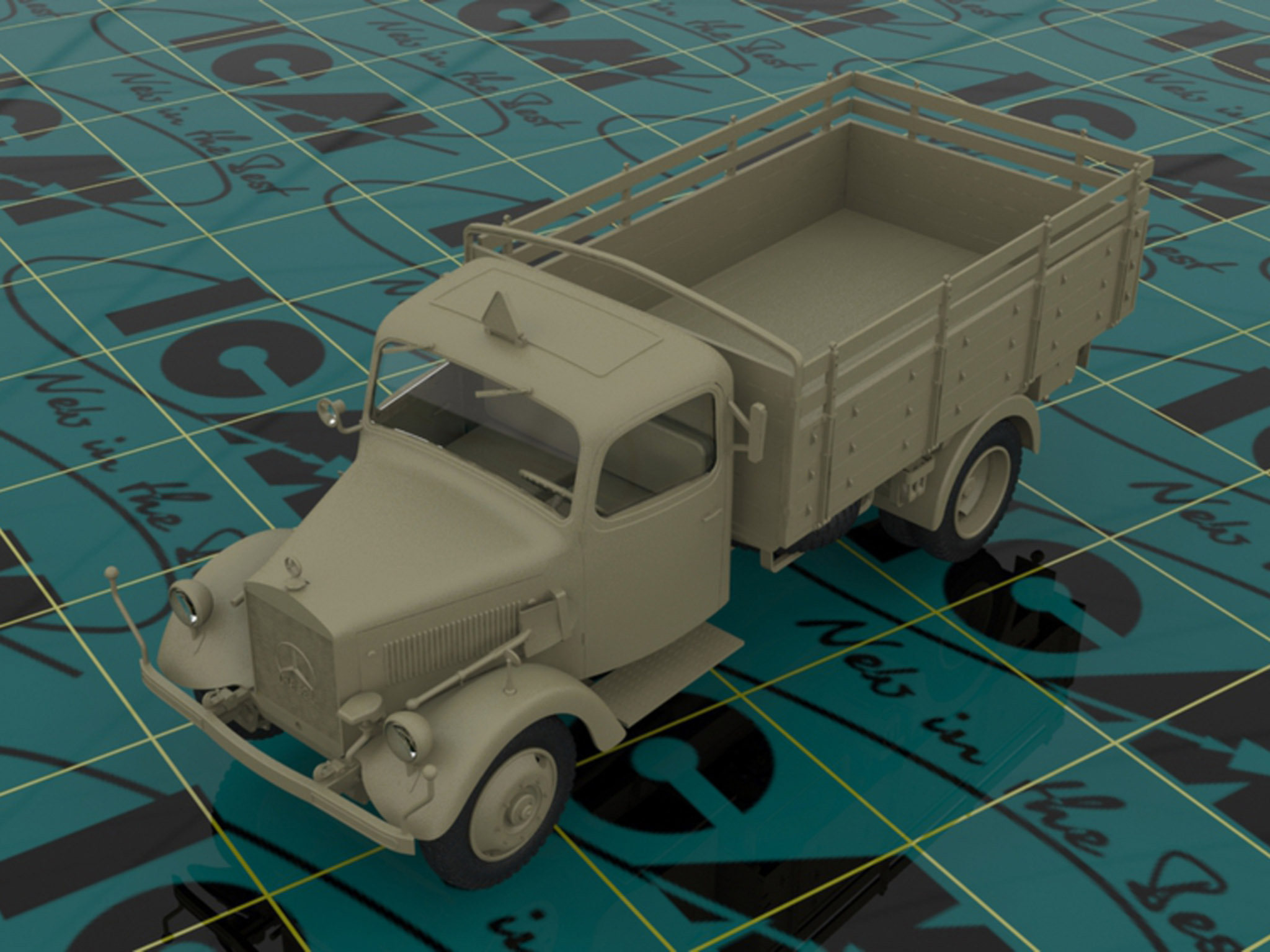 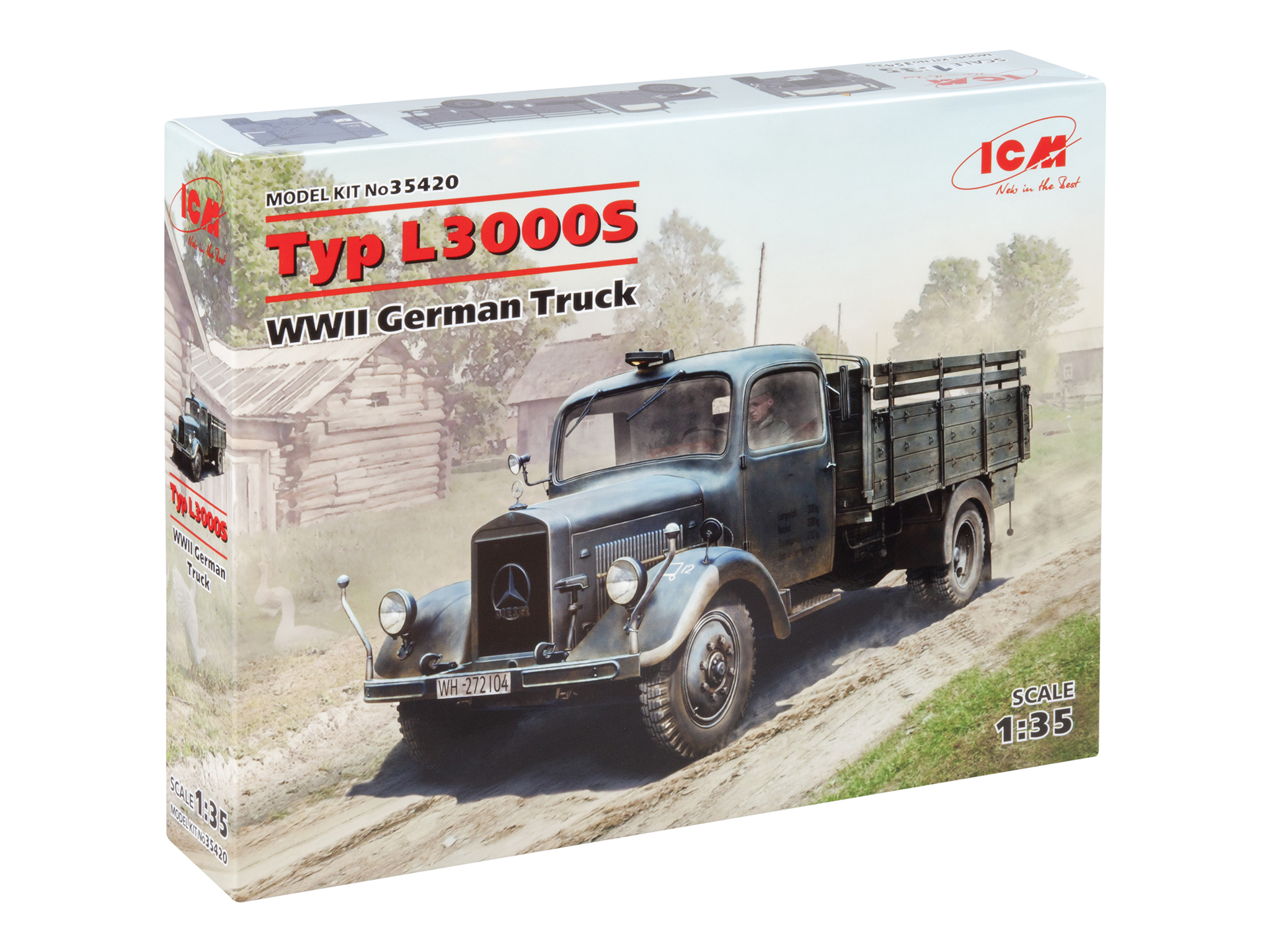 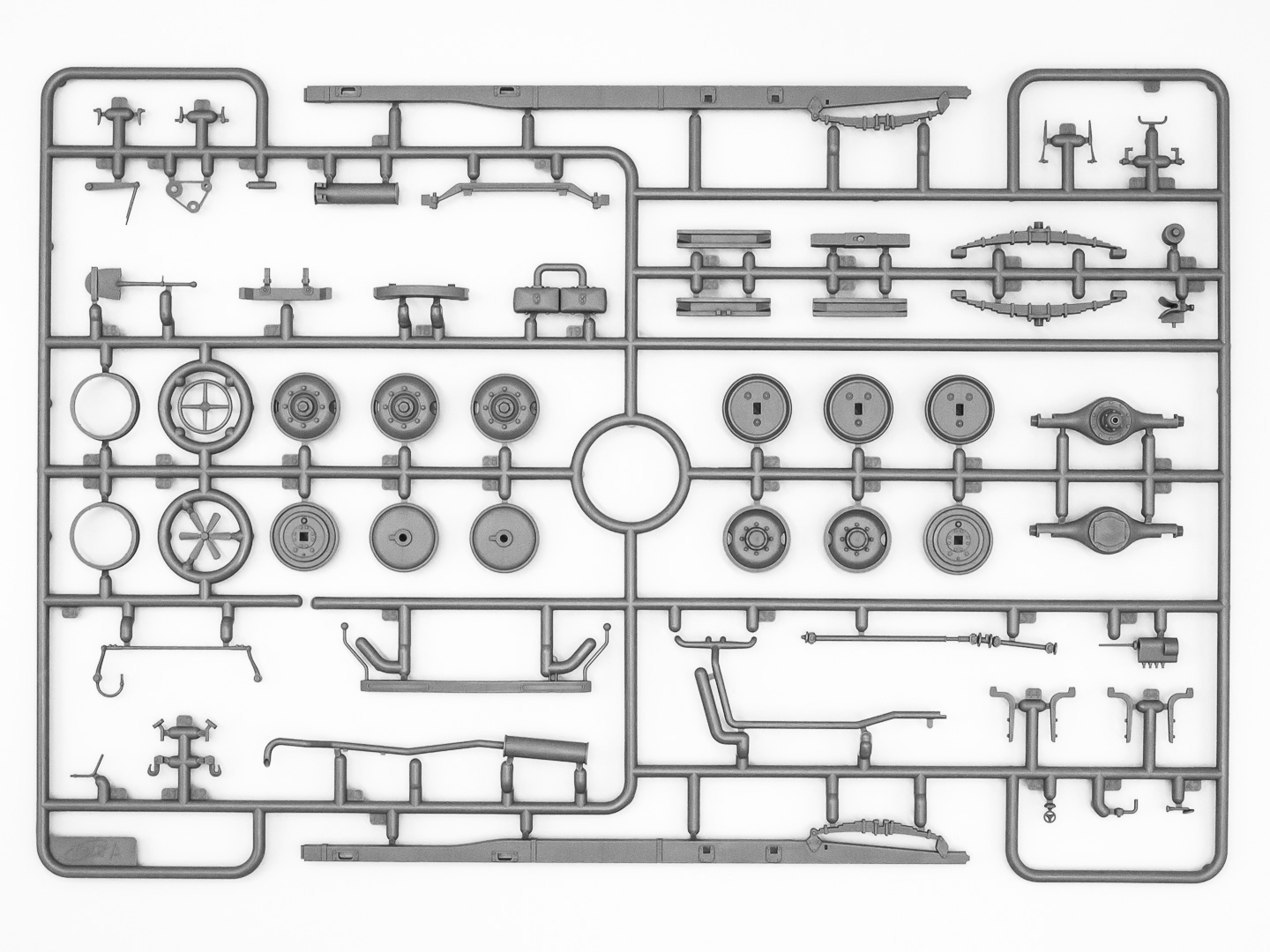 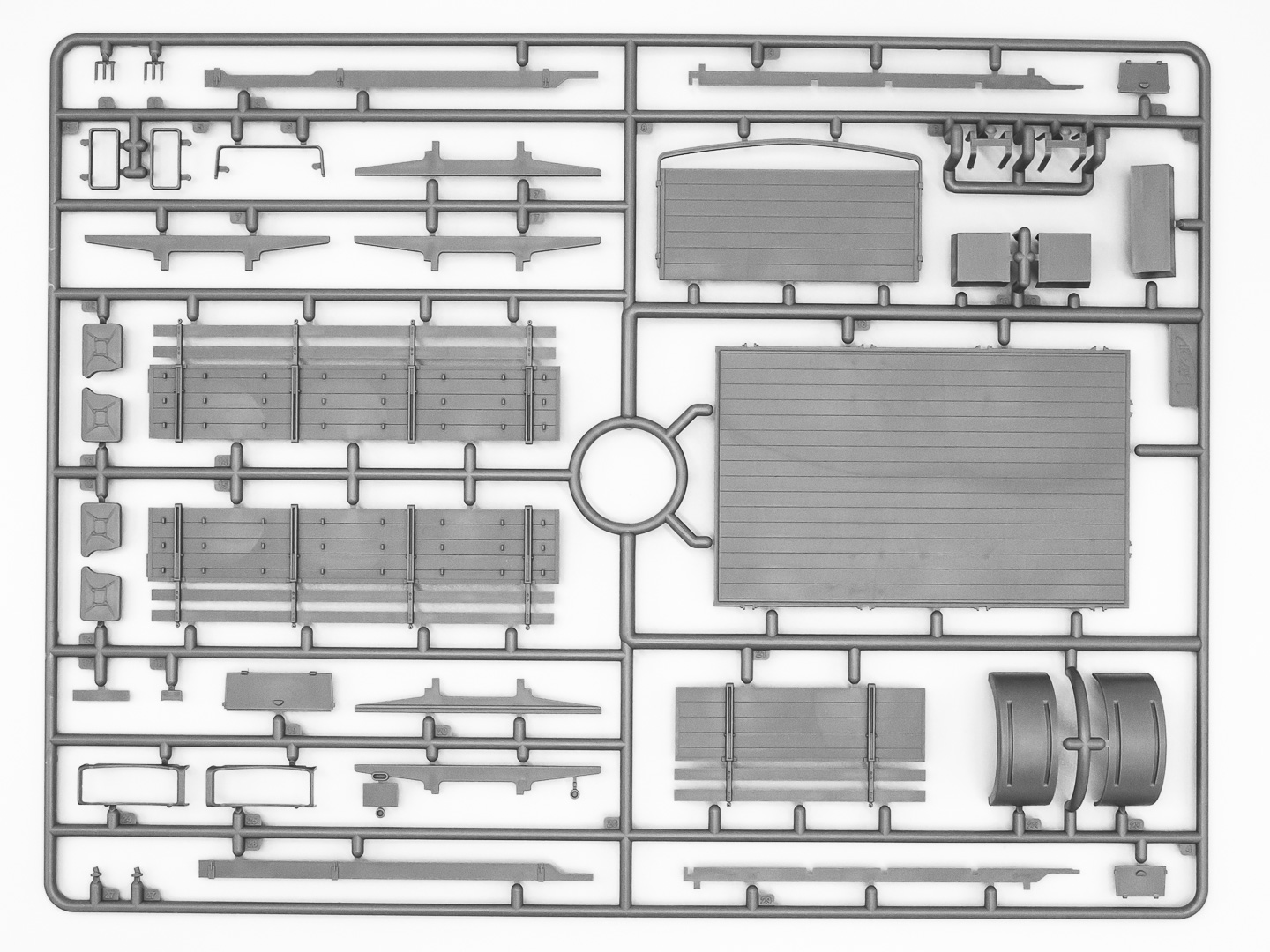 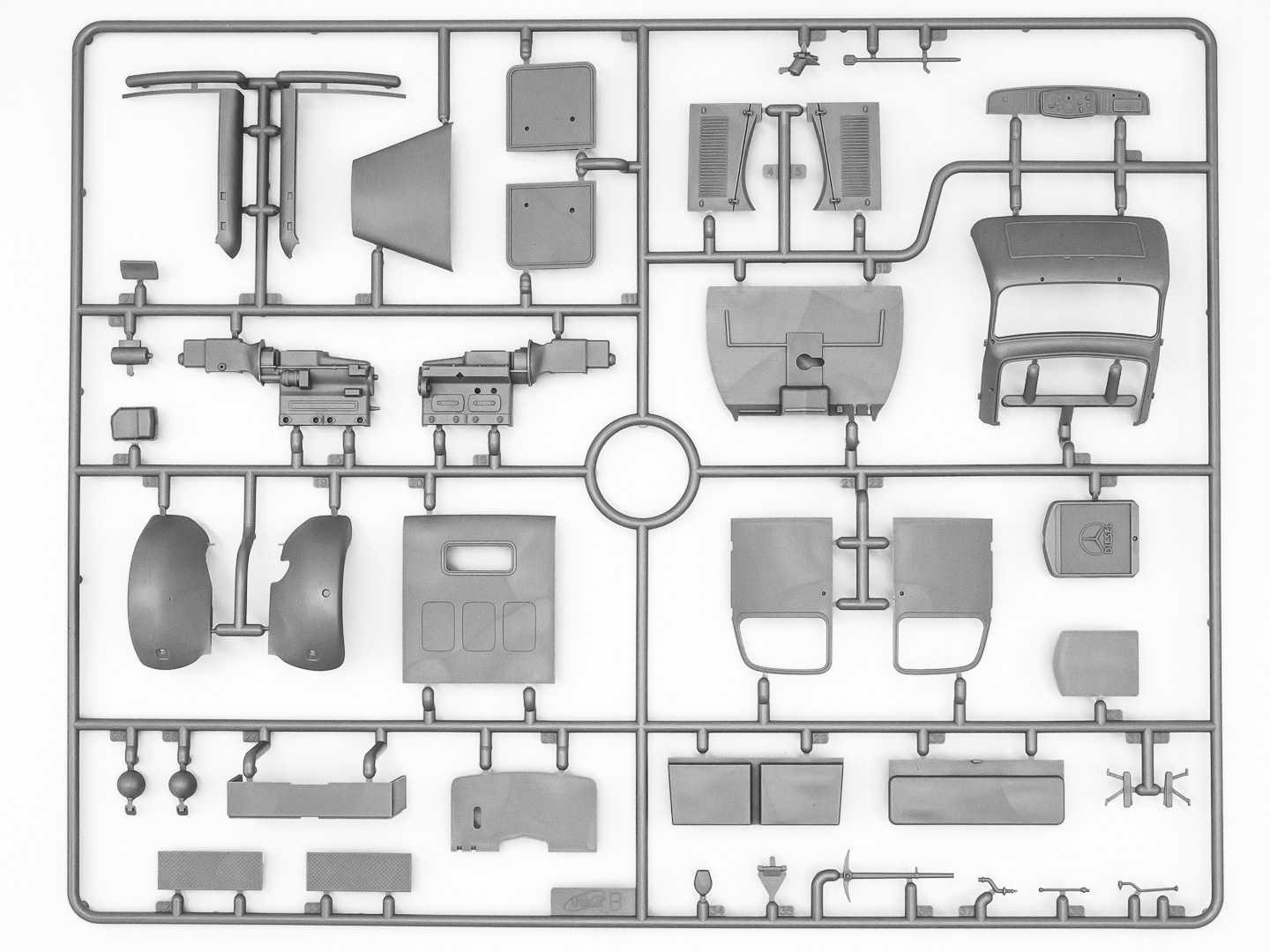 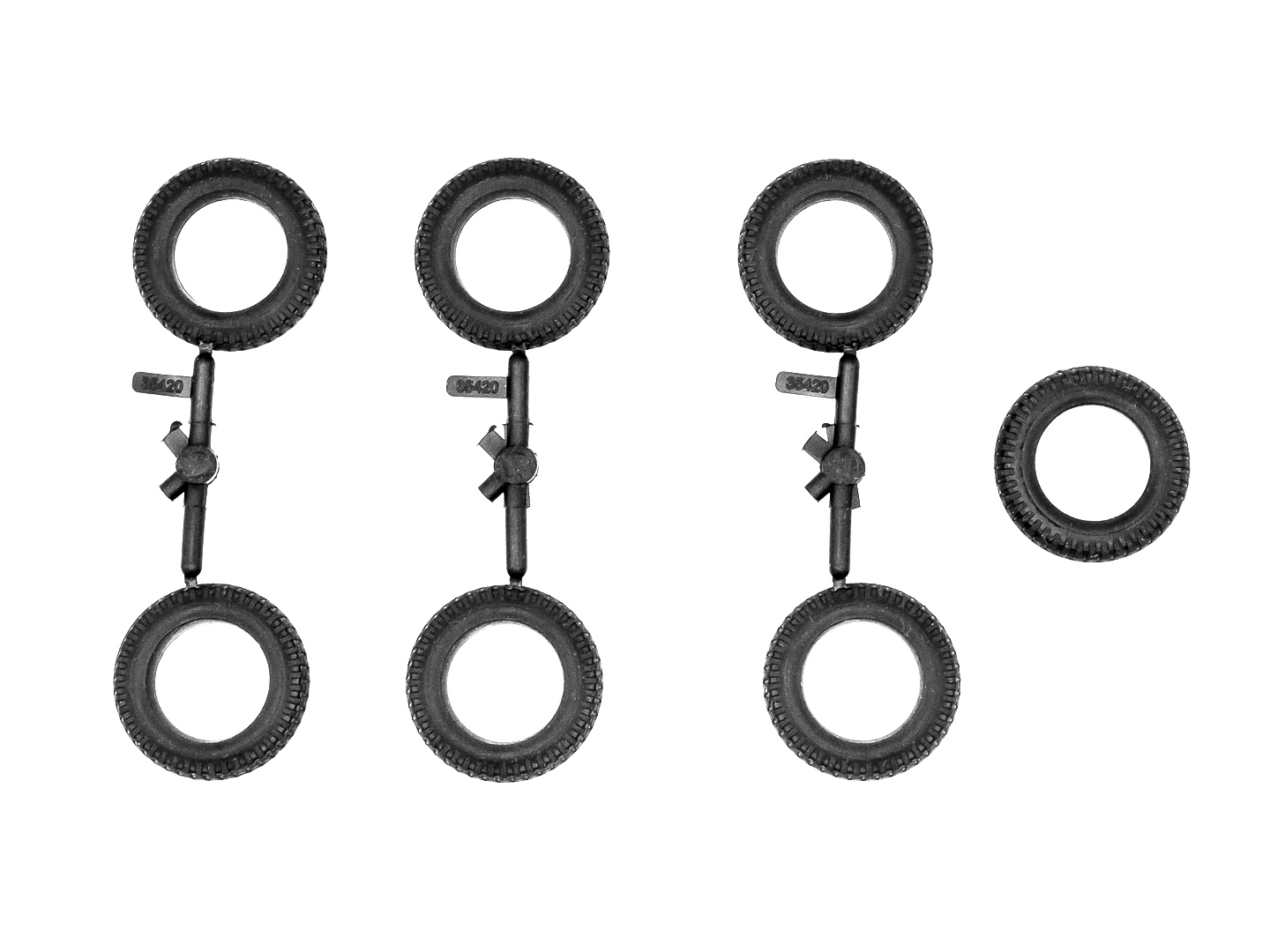 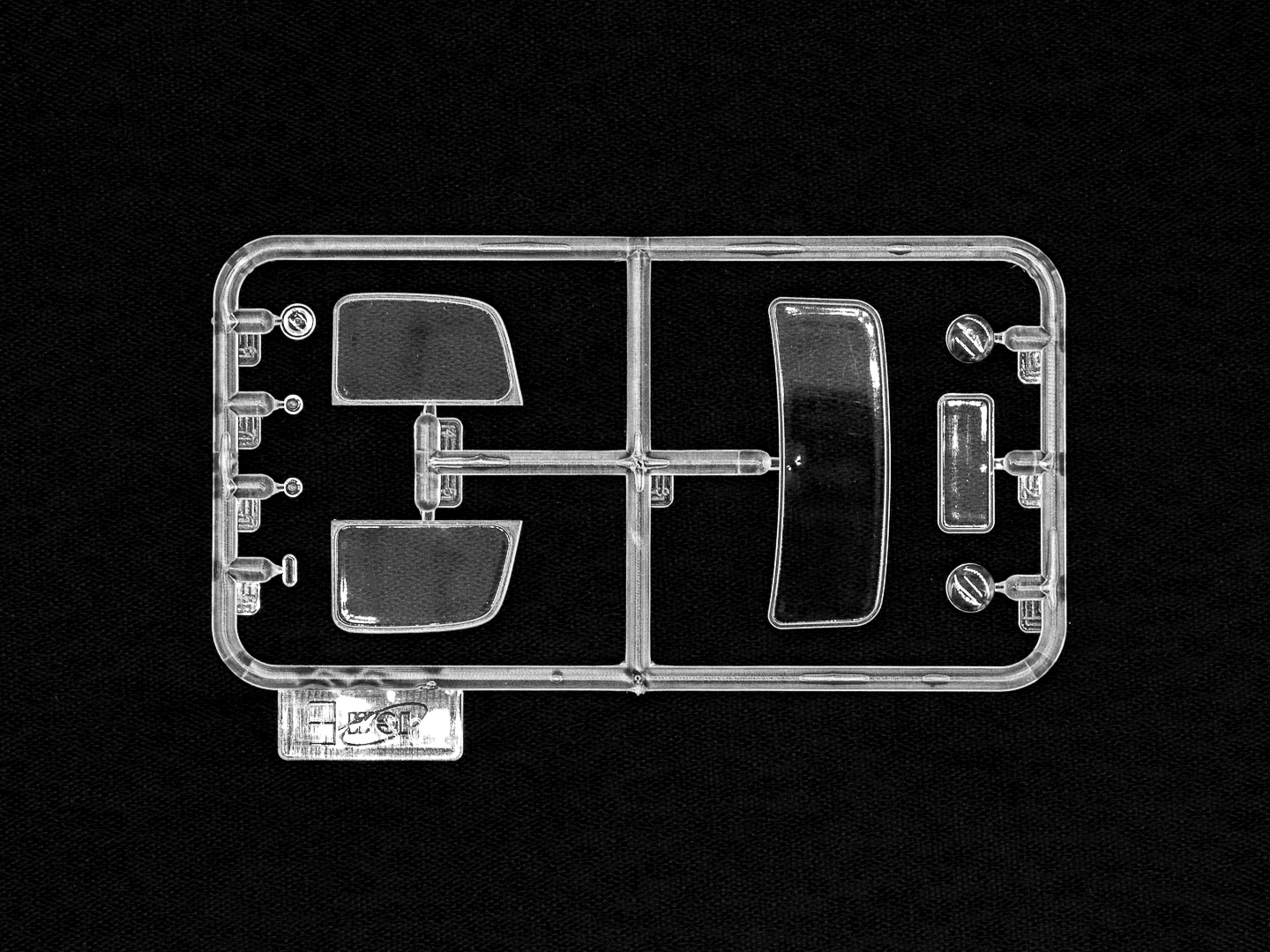 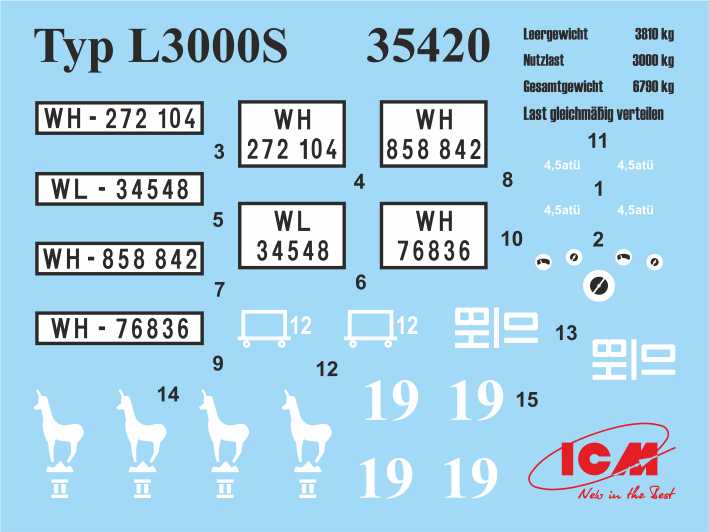 The main part of the German Wehrmacht autopark during WWII formed 3t cargo trucks. One of the most numerous of them was L3000S, which was produced since 1940 in Daimler-Benz plants. This truck was powered by a 4 cyl. Daimler-Benz OM 65/4 Diesel engine and had rear drive only.

L3000S trucks were widely used in all German arms of service up to the end of war everywhere – in the Soviet-German front, in North Africa, Italy, France. In off-road condition not-all-drive vehicles showed low cross-country capability, so some of L3000 trucks received four-wheel drive and were designated as L3000A.