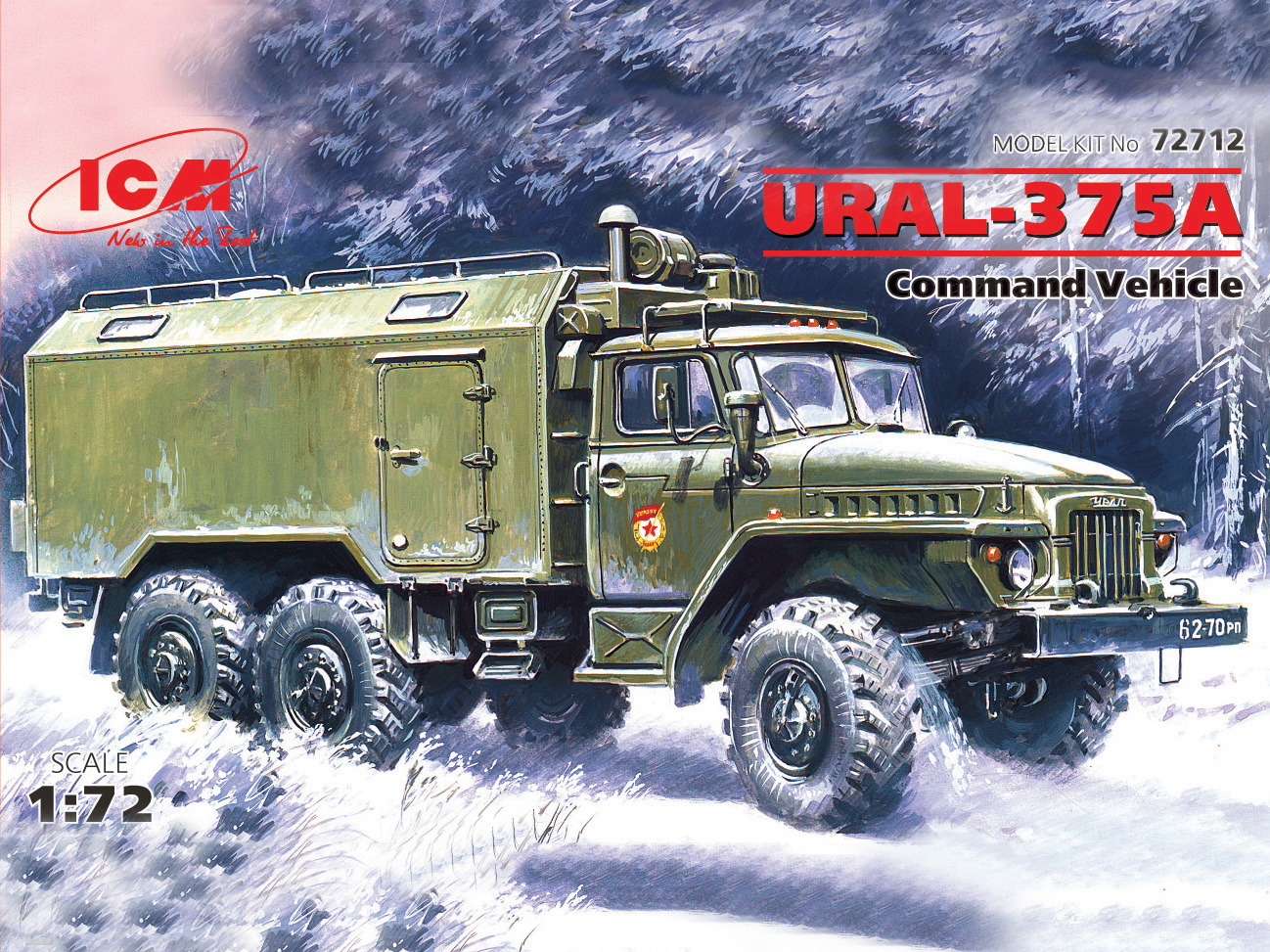 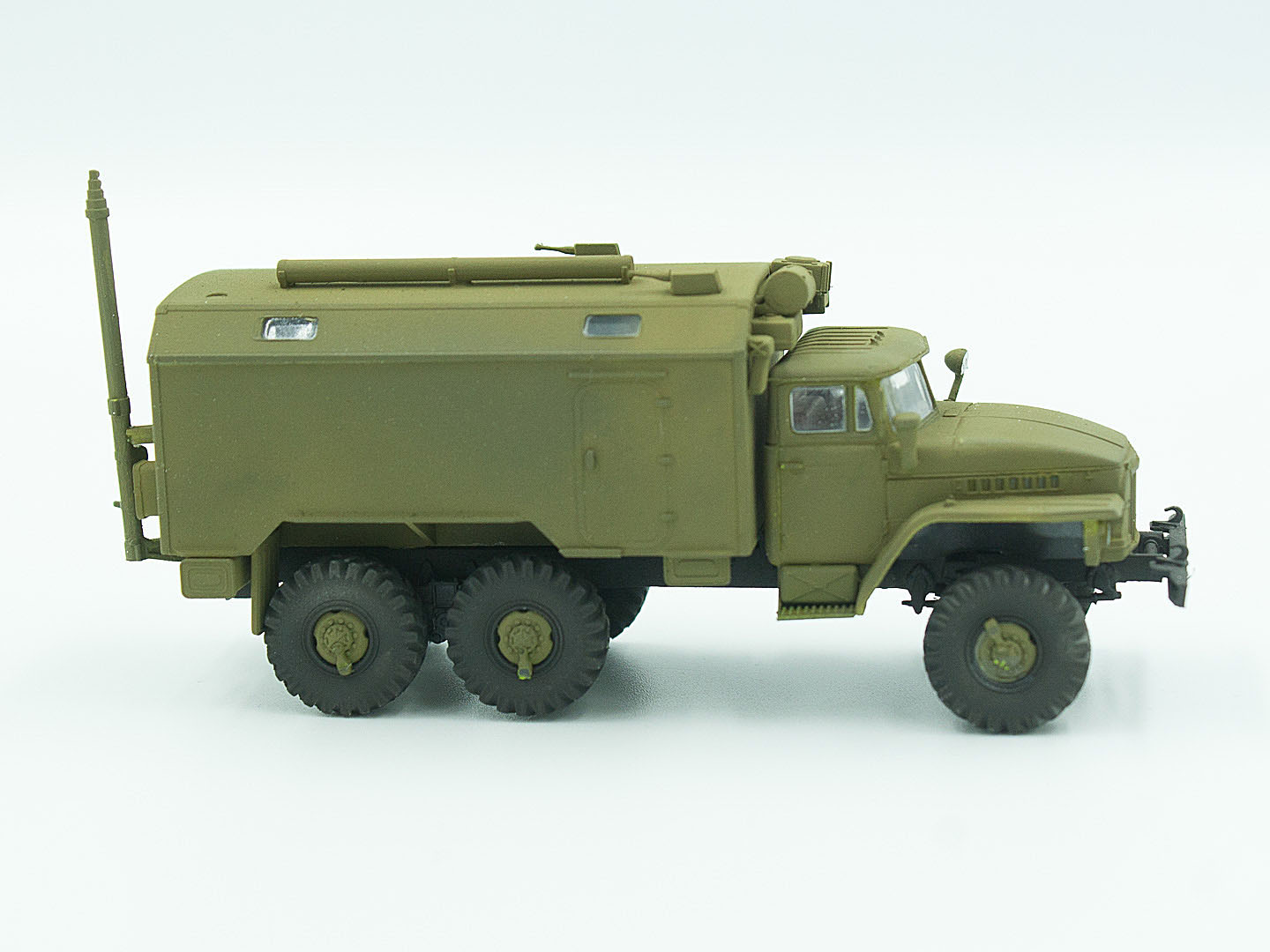 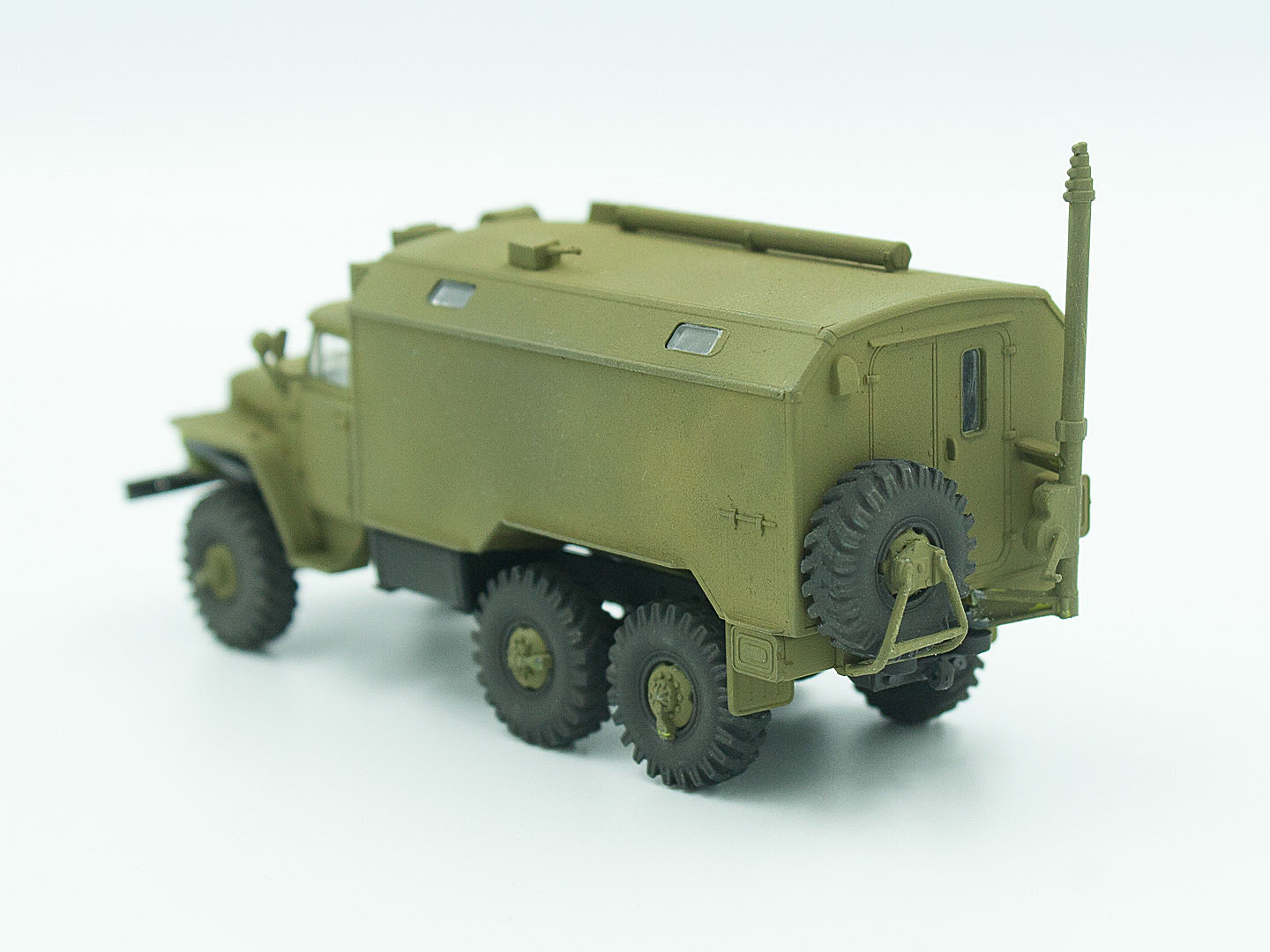 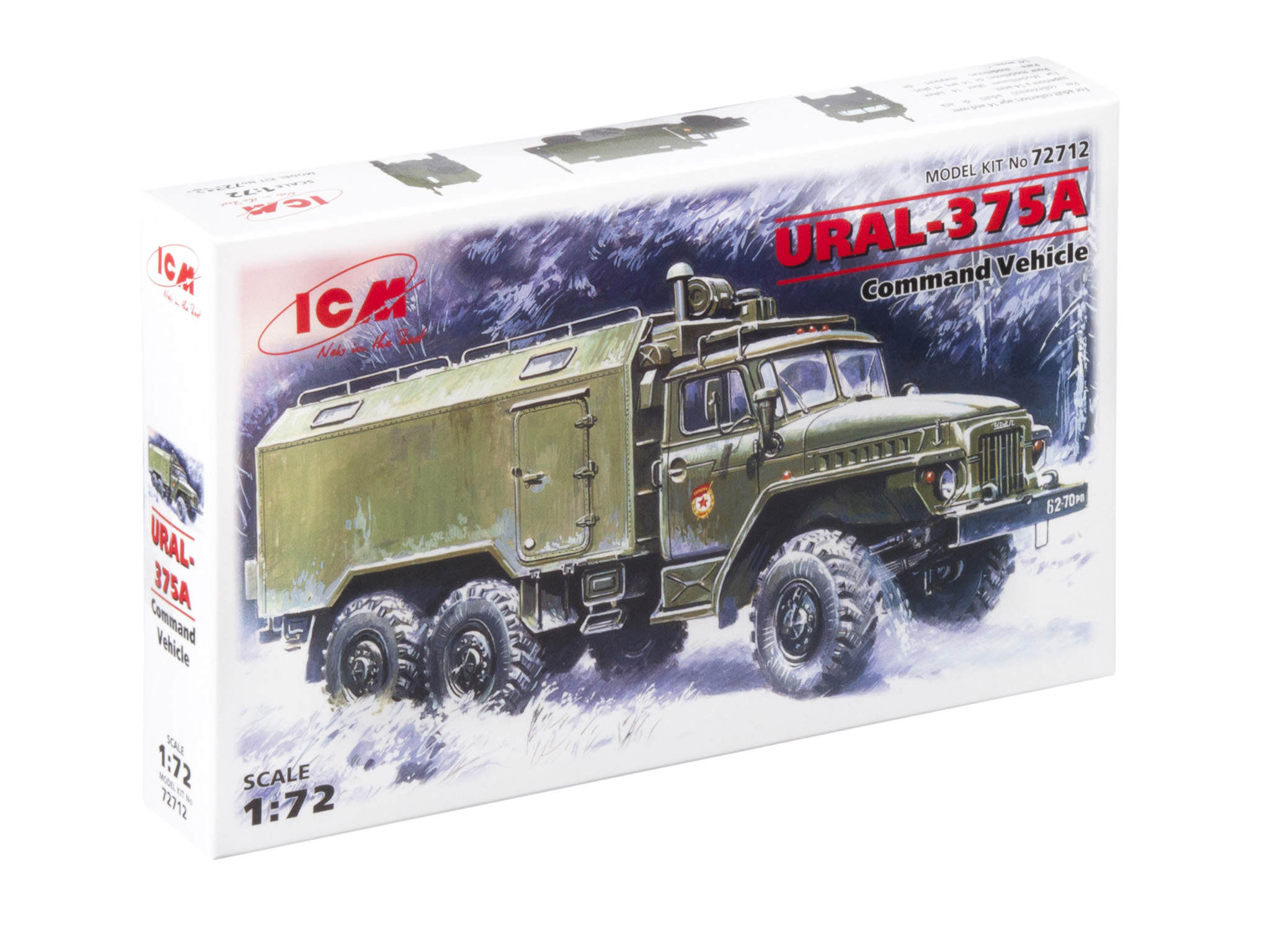 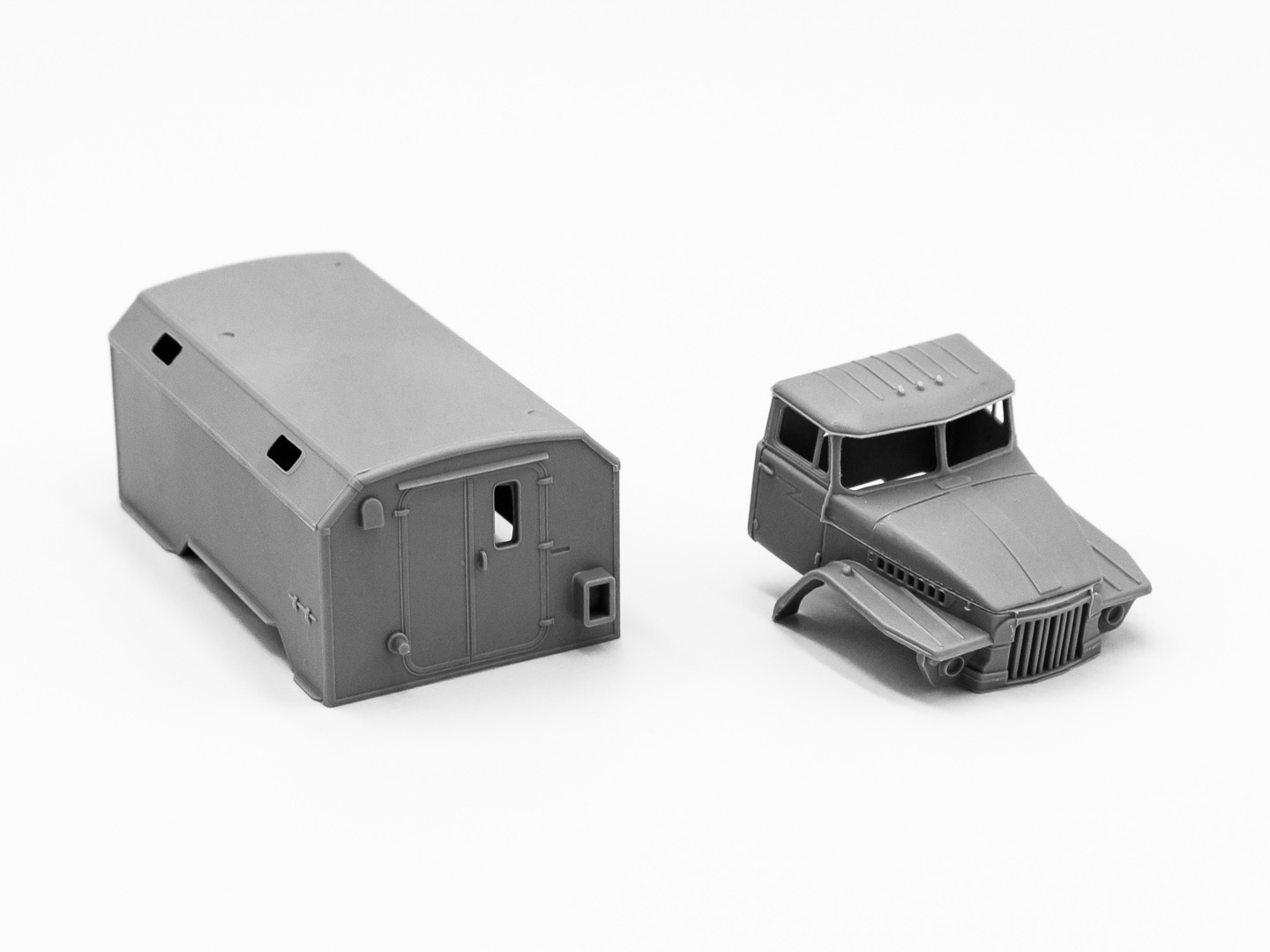 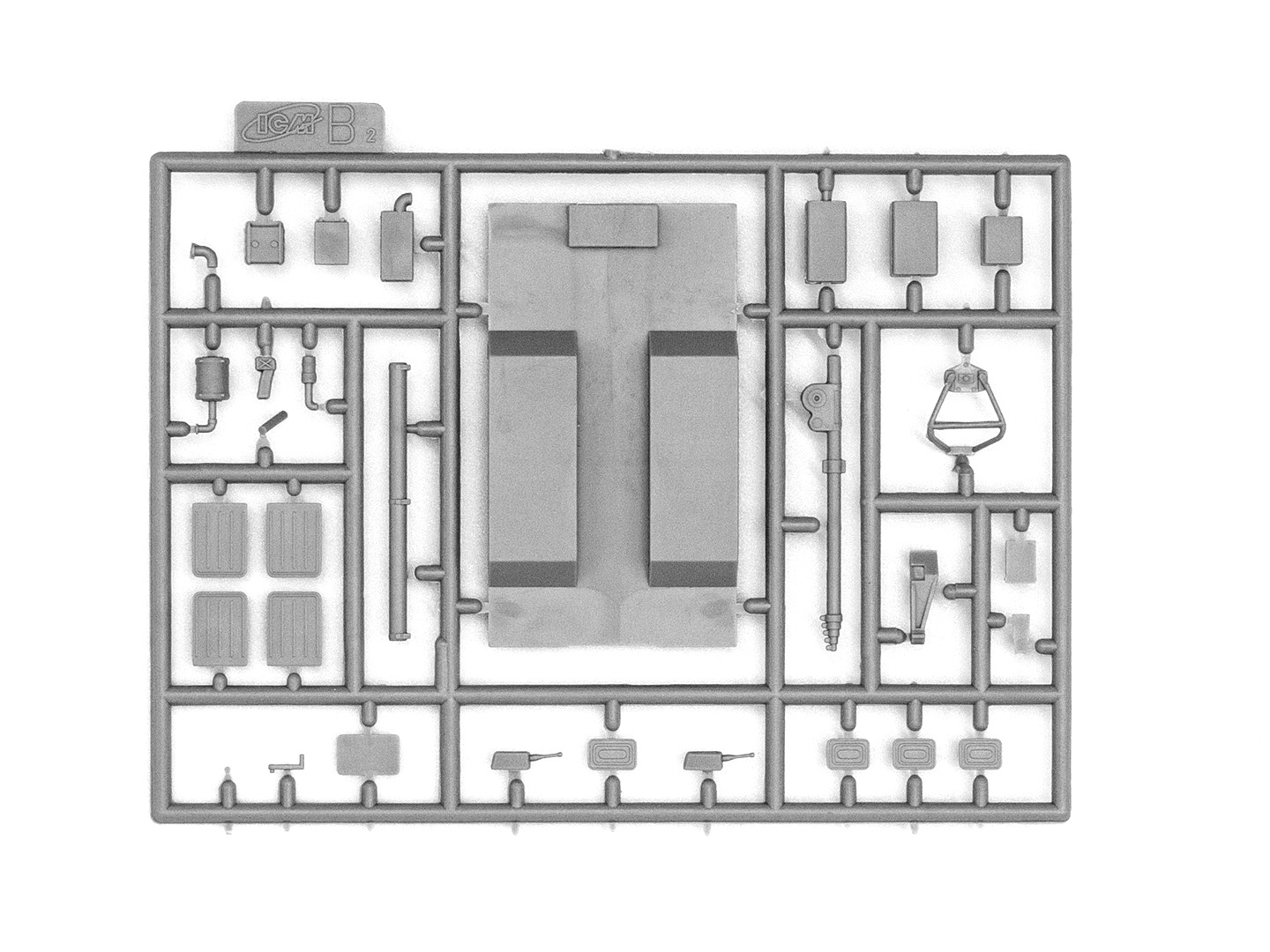 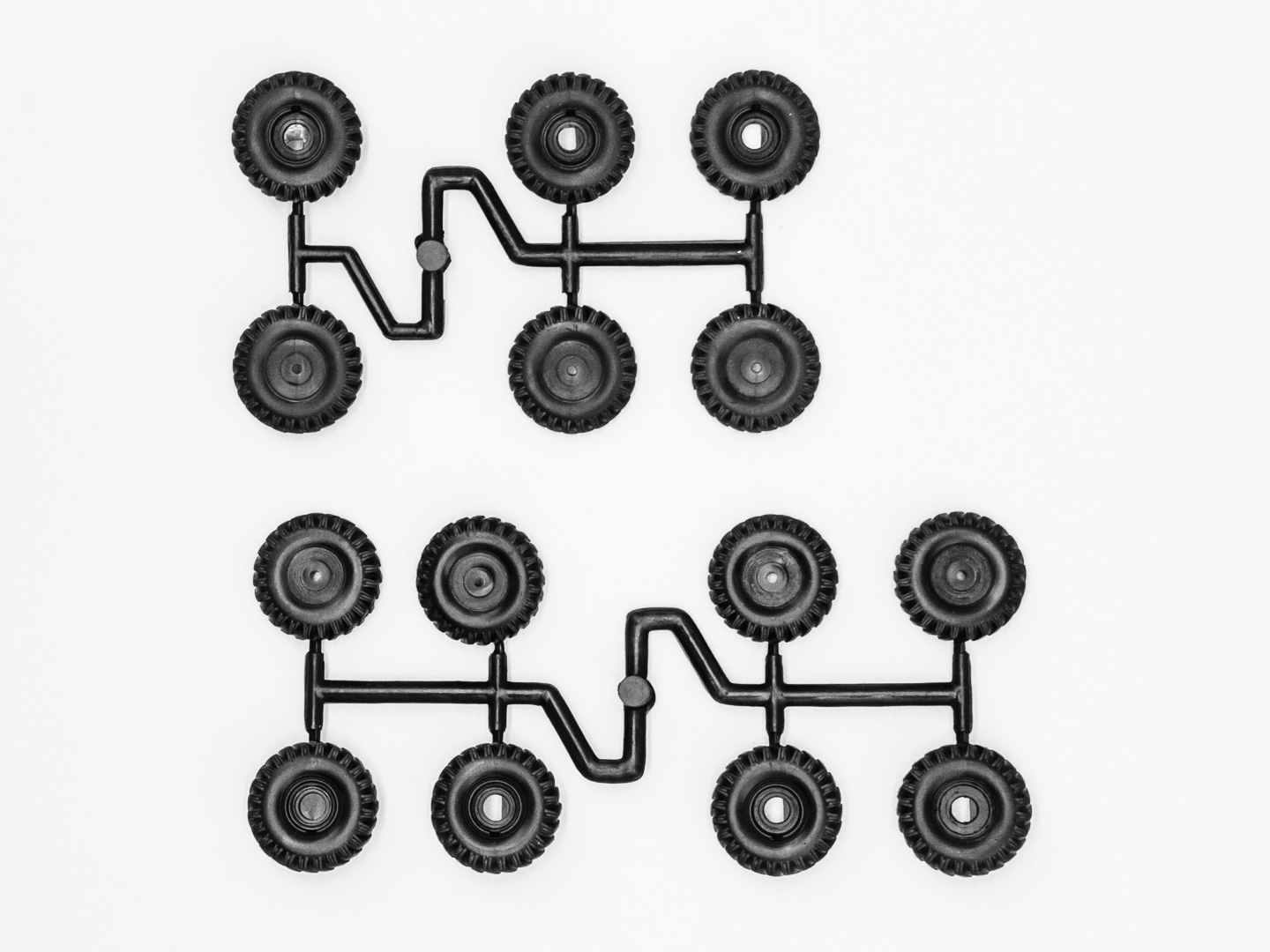 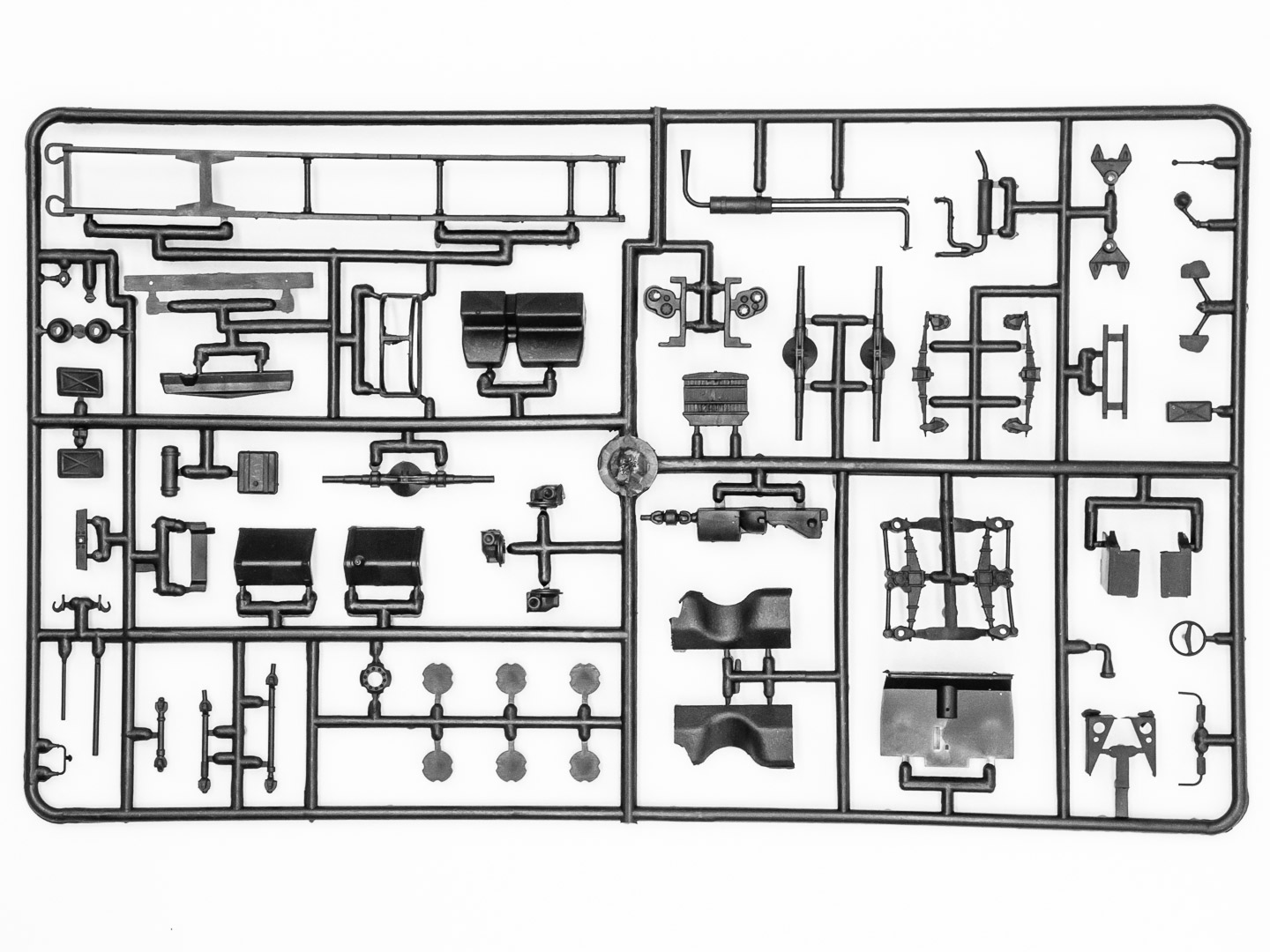 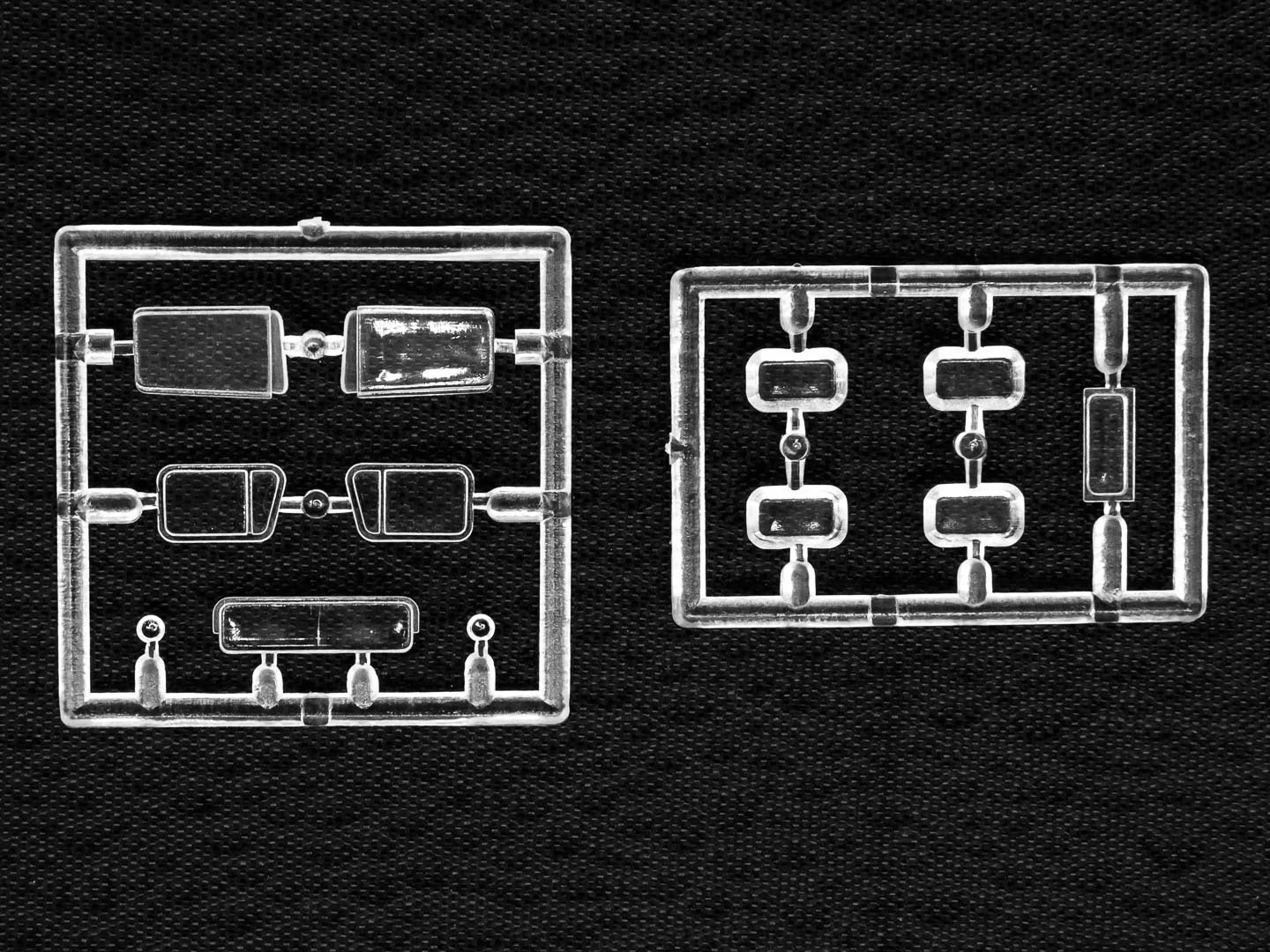 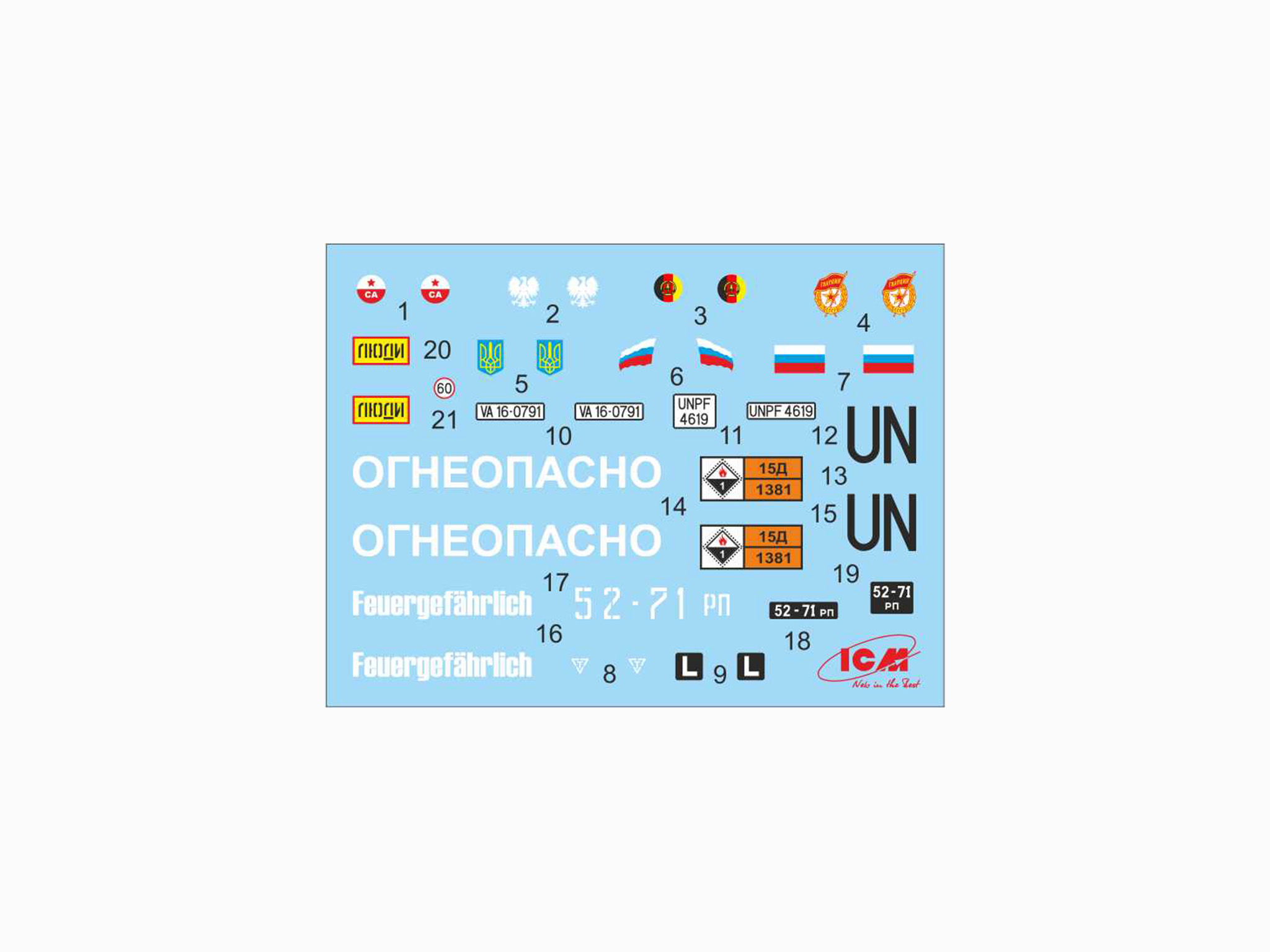 Ural-375A Command Vehicle. The Ural heavy truck was standard 6×6 wheel vehicle of 5t capacity for the Soviet Army. The modification Ural-375D was produced since 1964 in Miass. These vehicles were very popular in army because their robust construction and fantastic cross-road capabilities. Ural-375 chassis was used as the base for various special vehicles, such as command mobile posts, radio and radar stations, transport and launchers for anti-aircraft missiles, fuel bowsers and multiple launch rocket systems. Ural-375 vehicles were in service with Soviet and Warsaw Pact armies, armed forces in Africa, Asia and Near East.