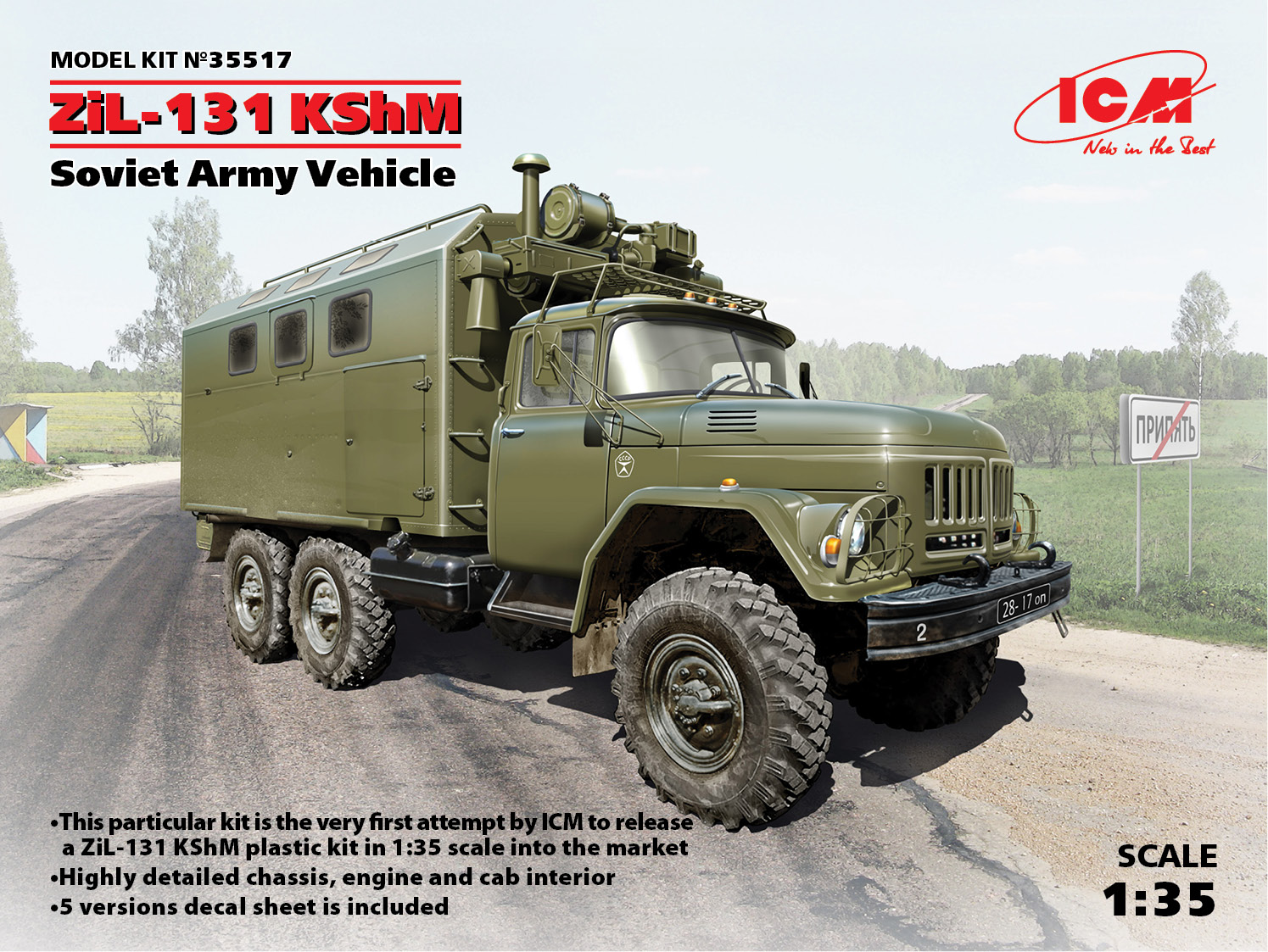 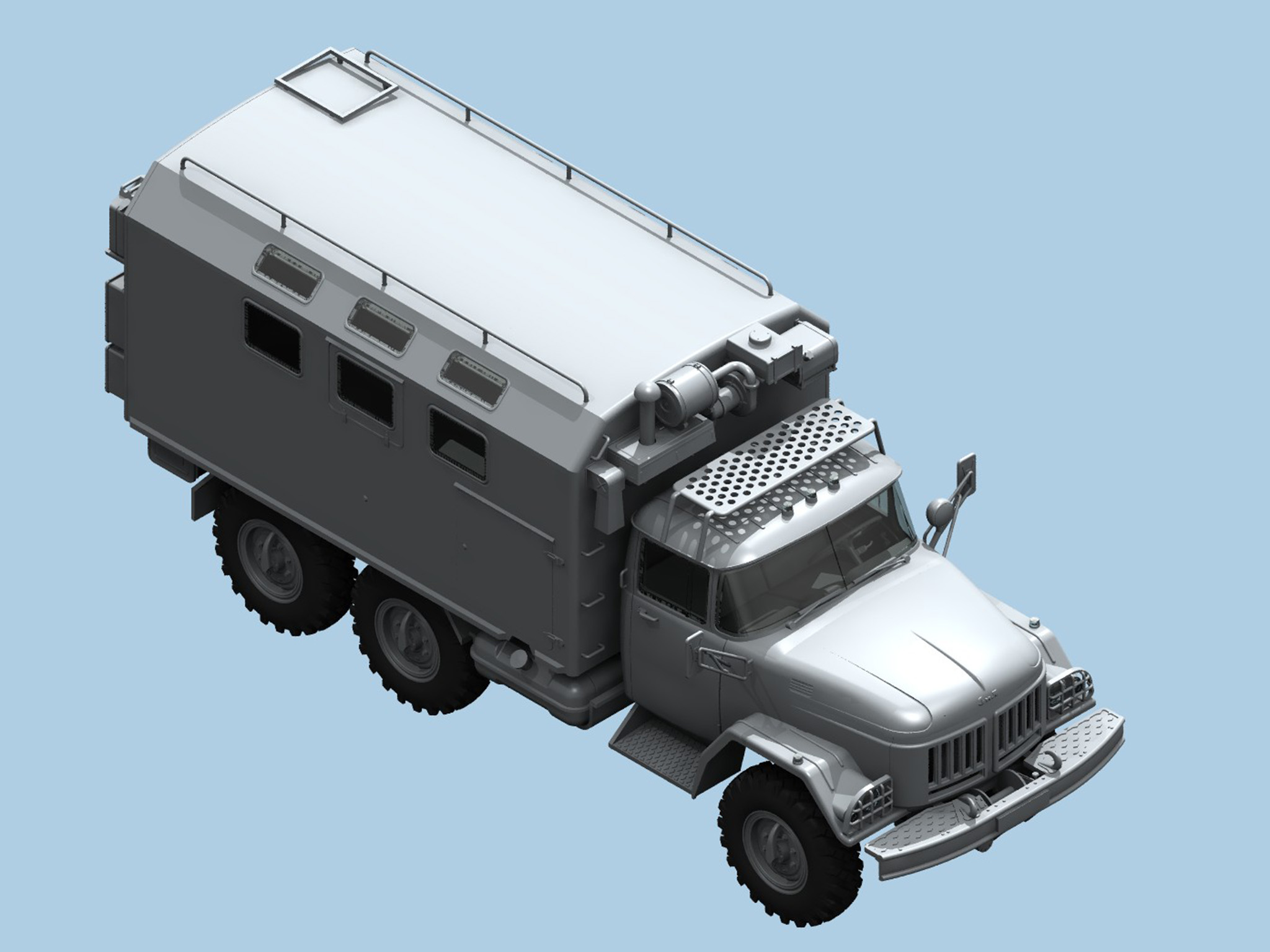 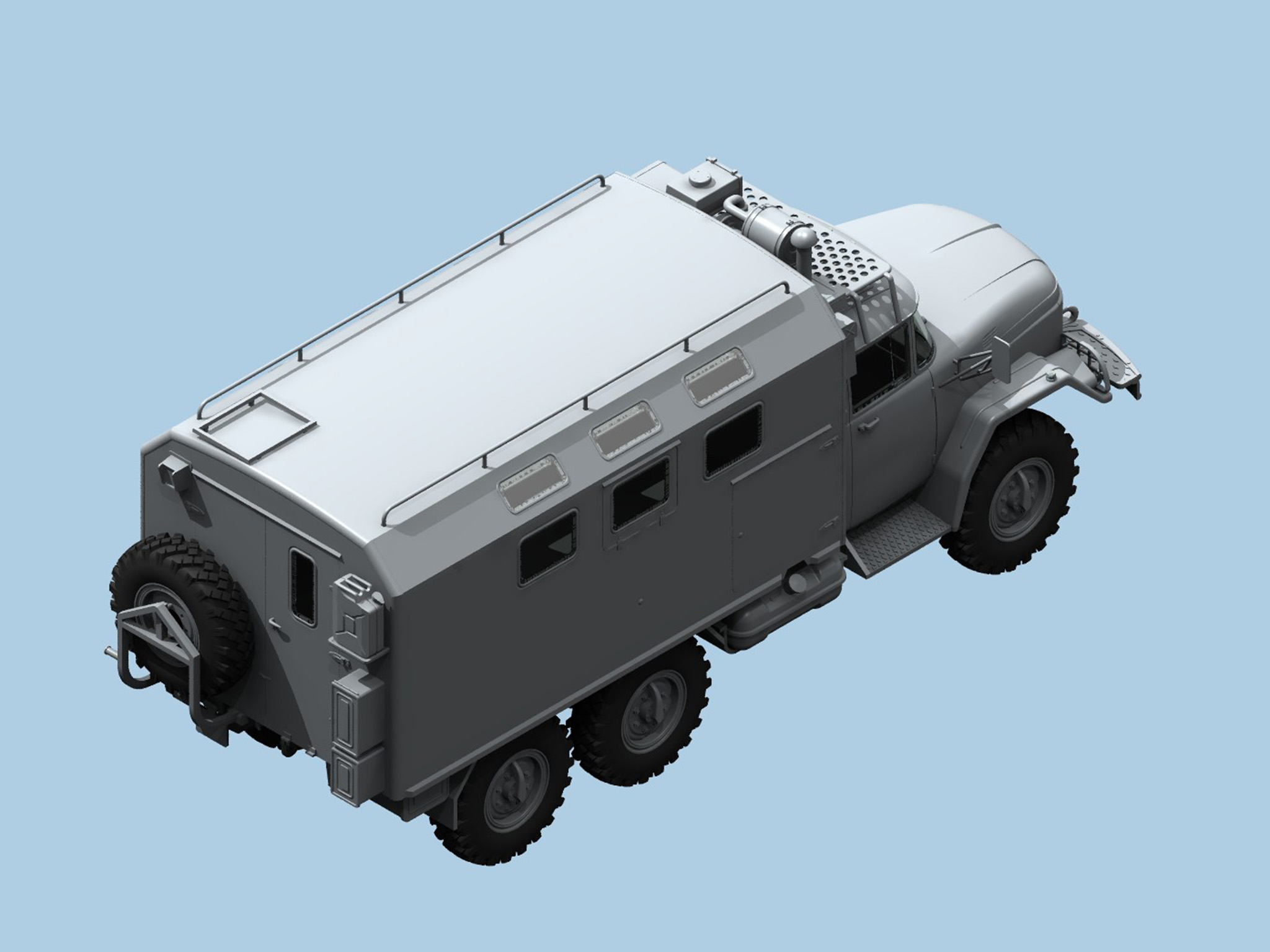 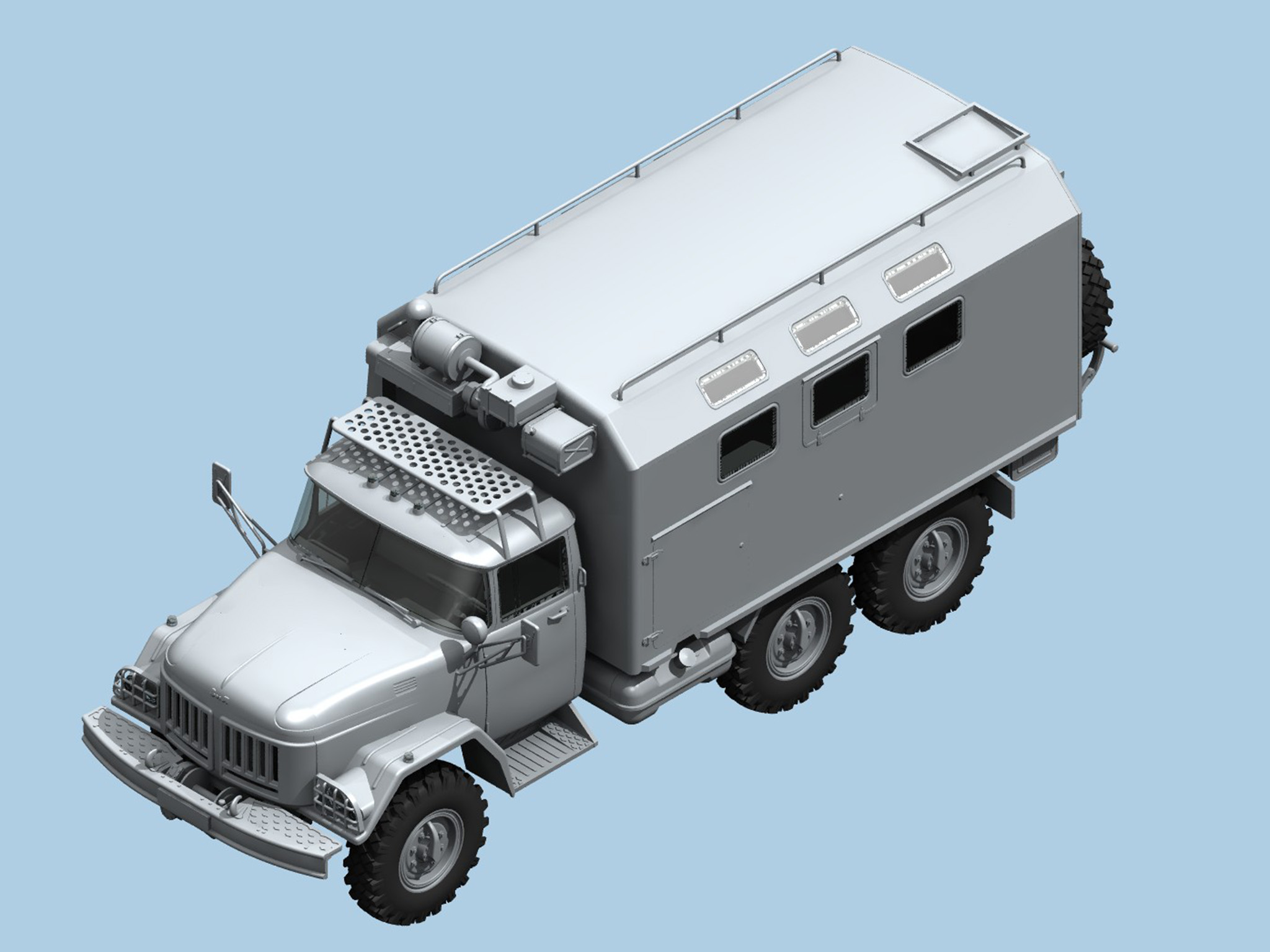 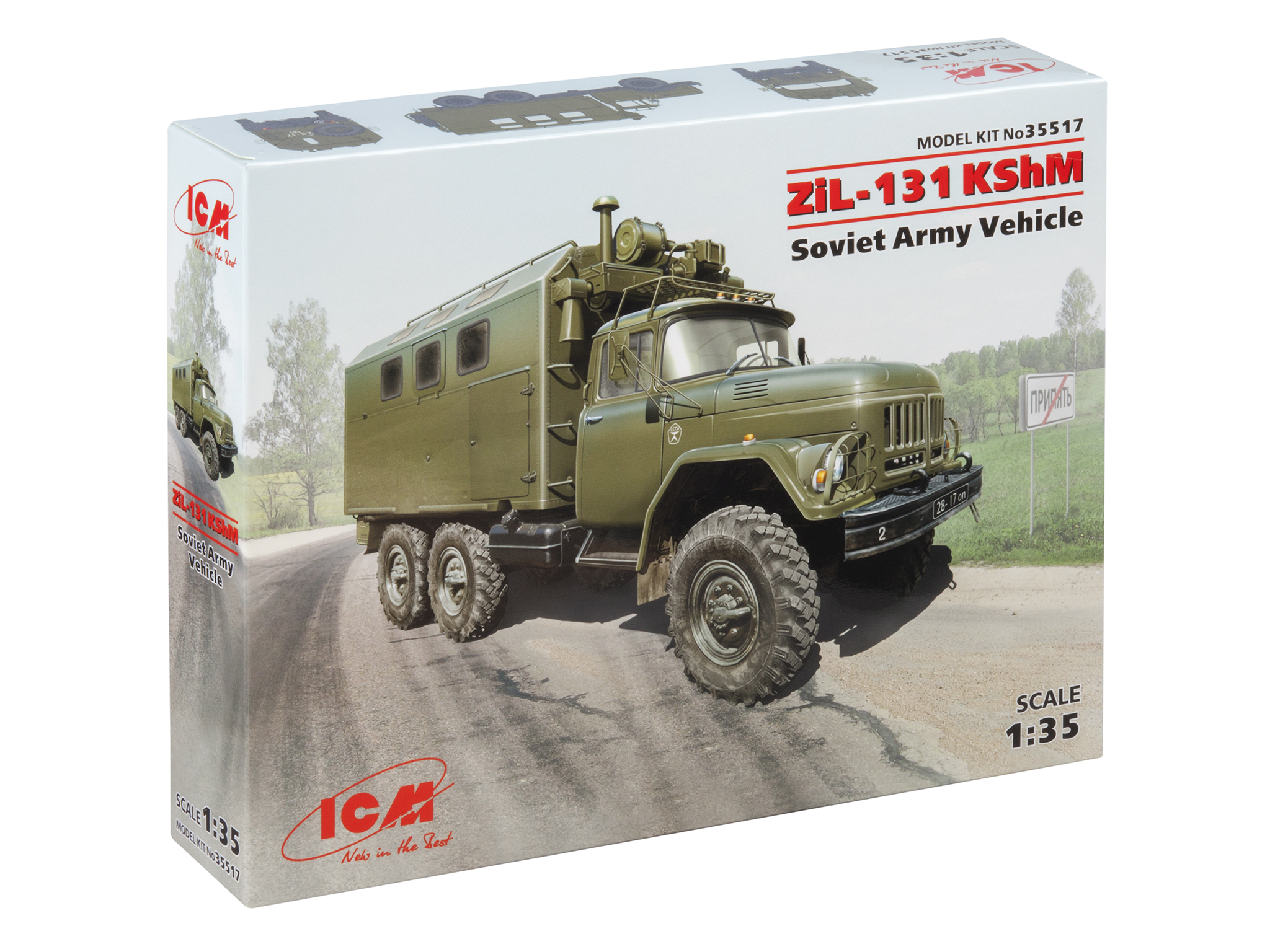 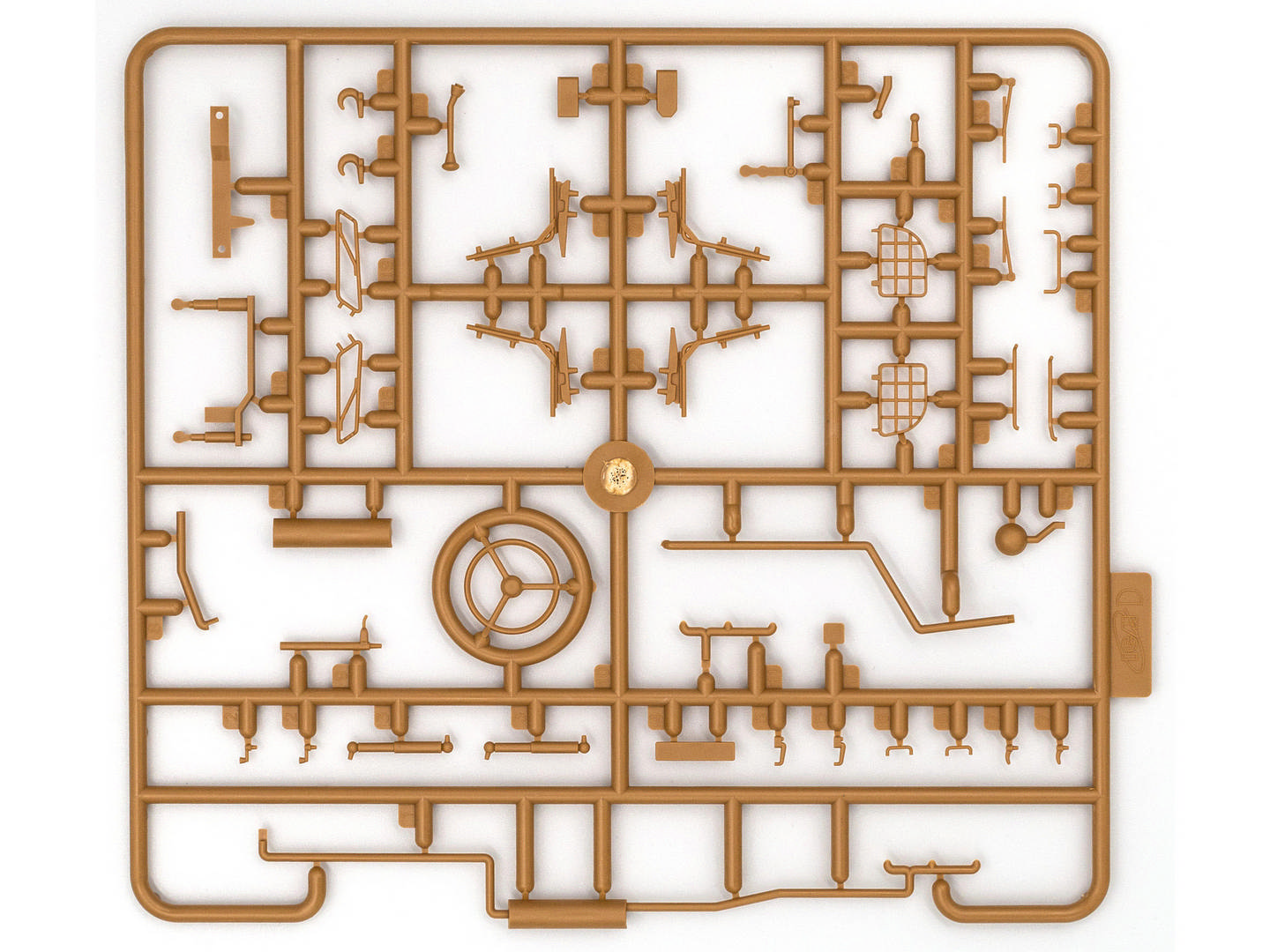 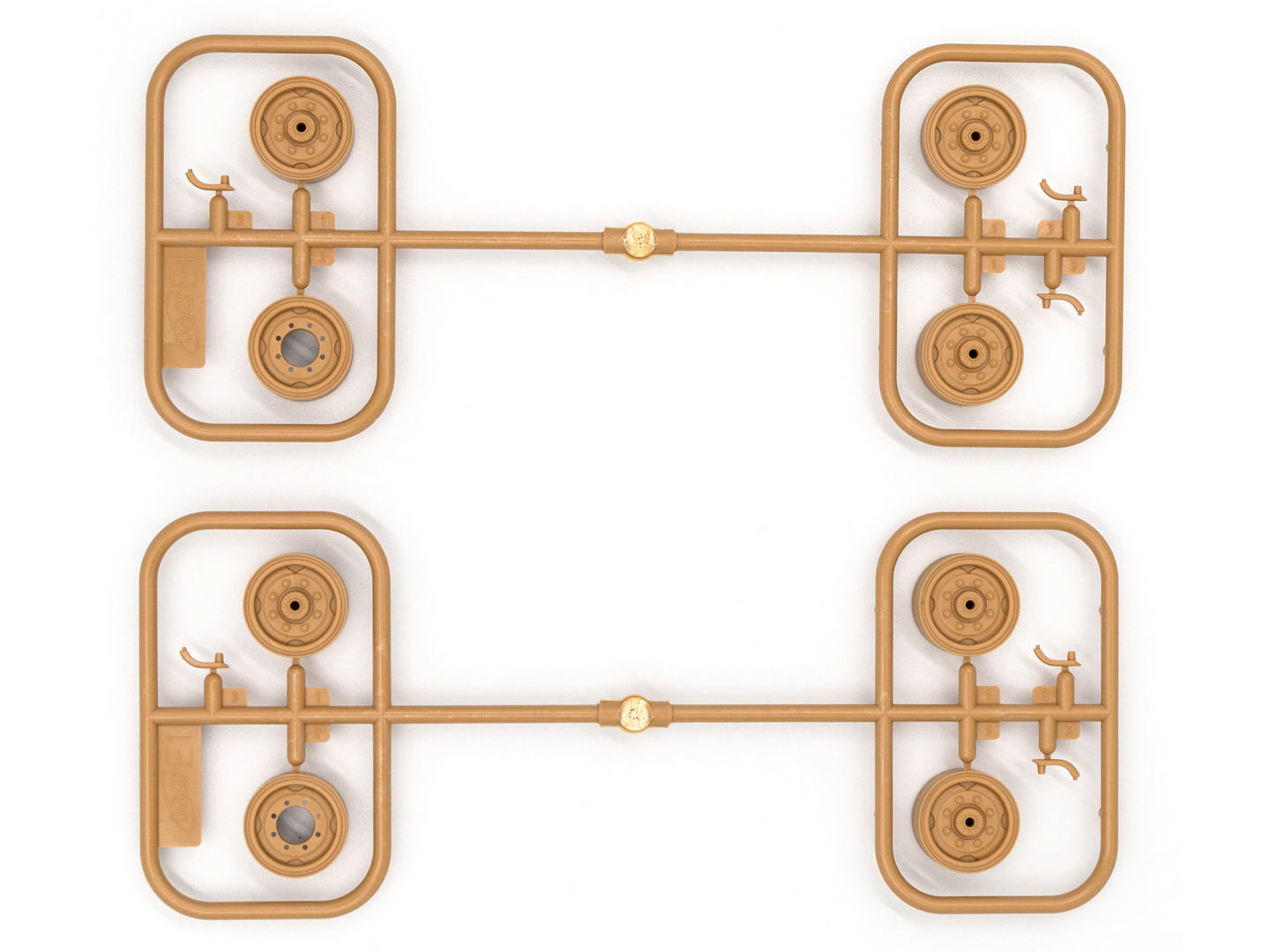 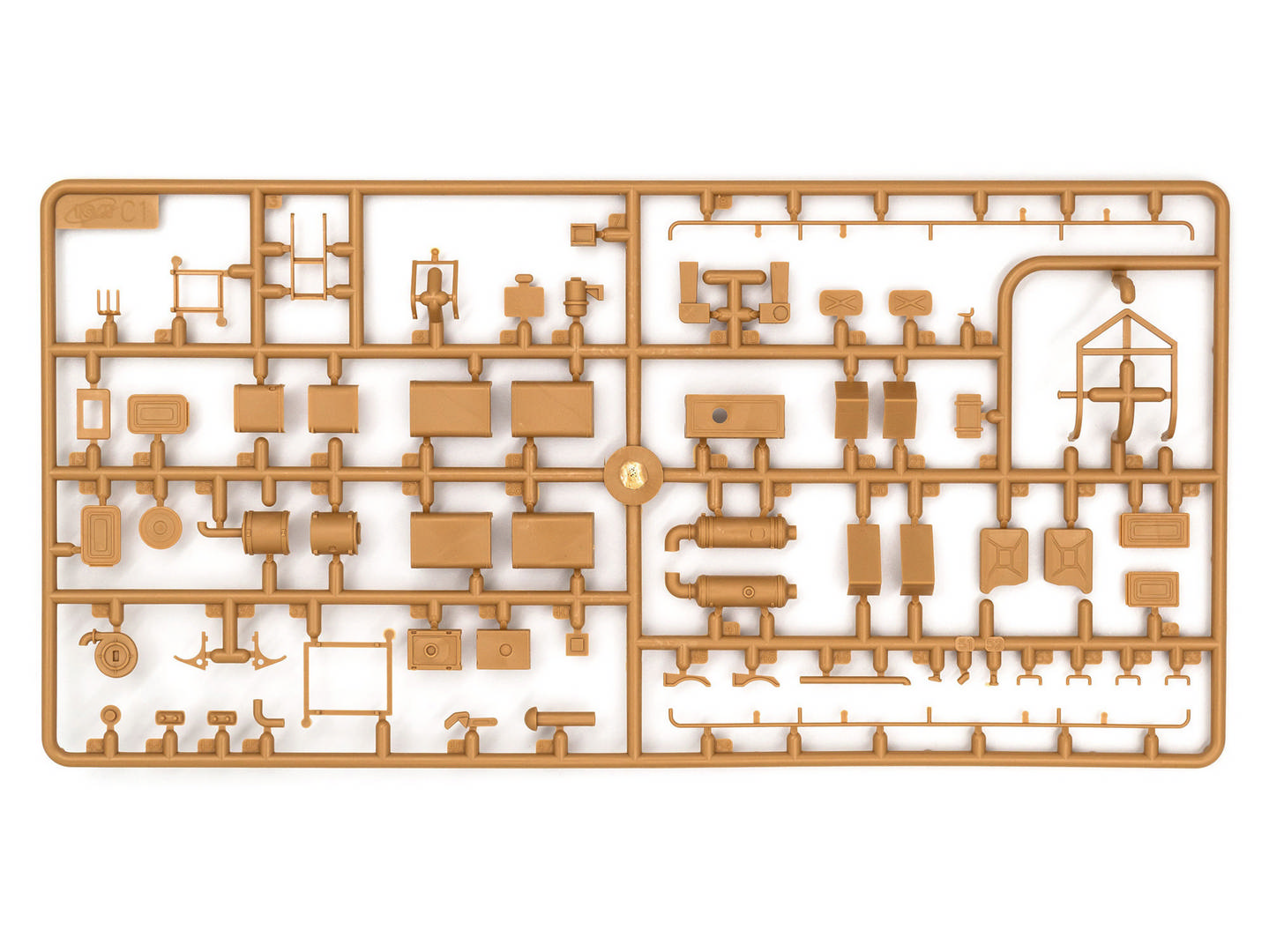 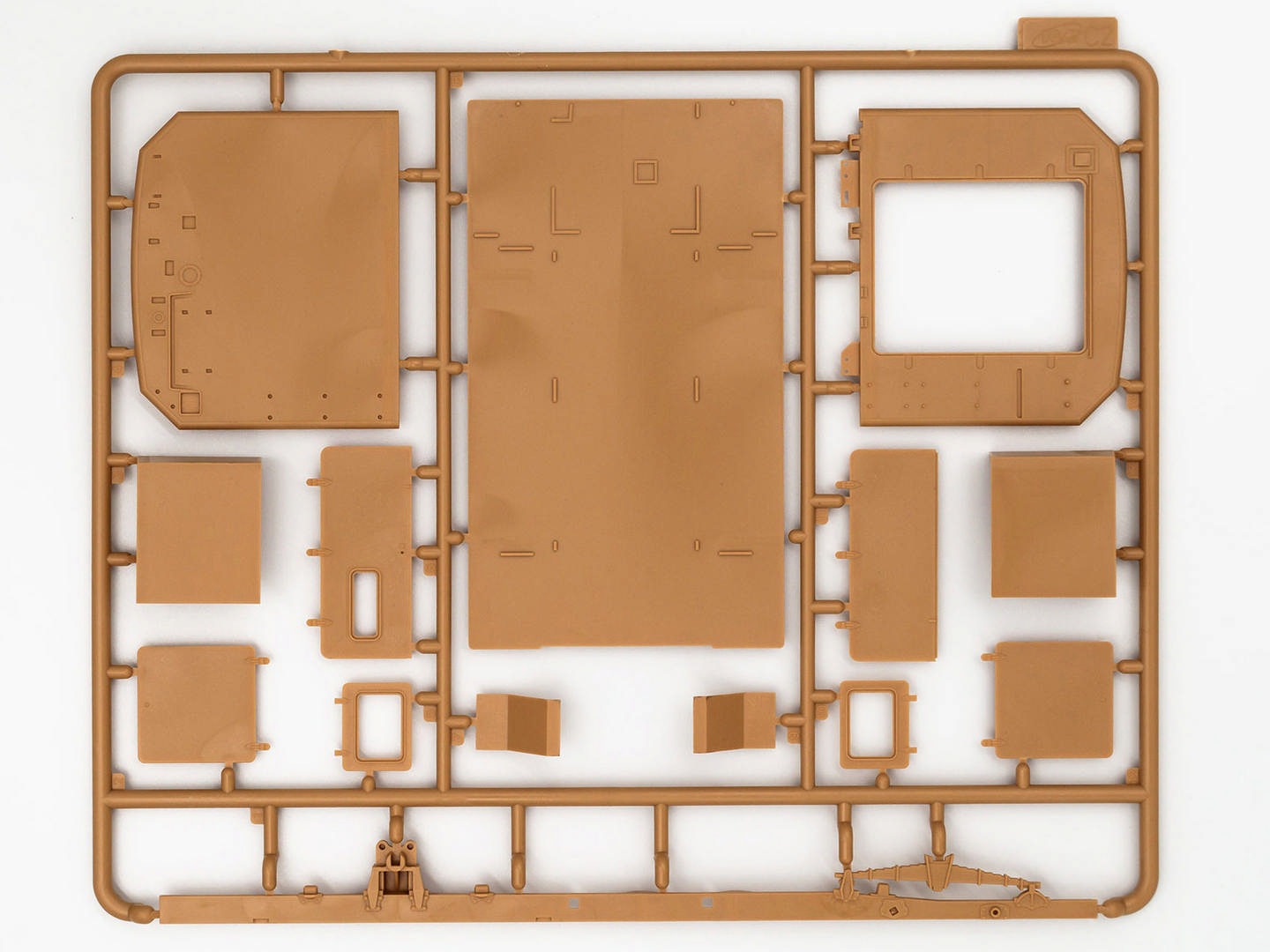 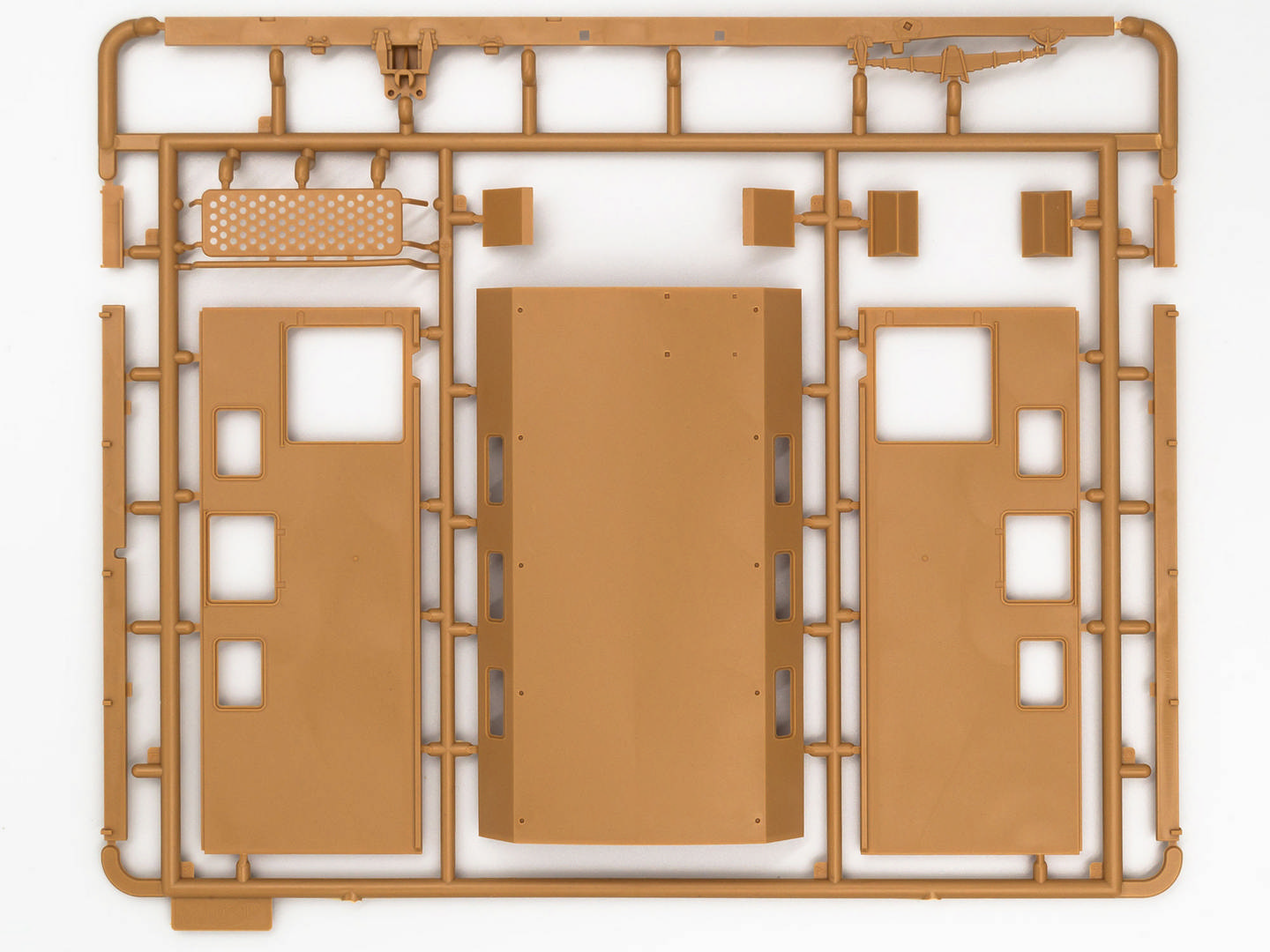 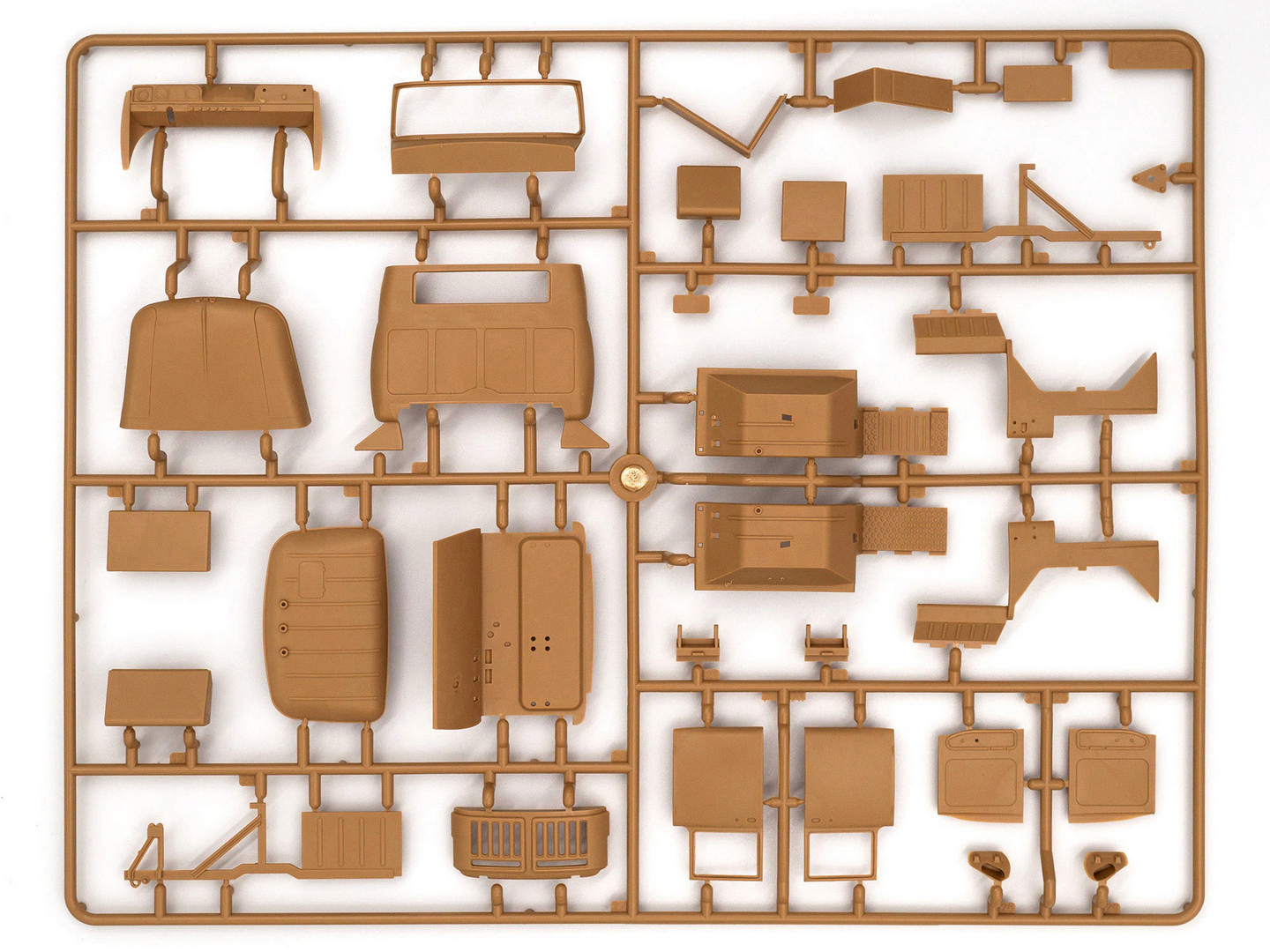 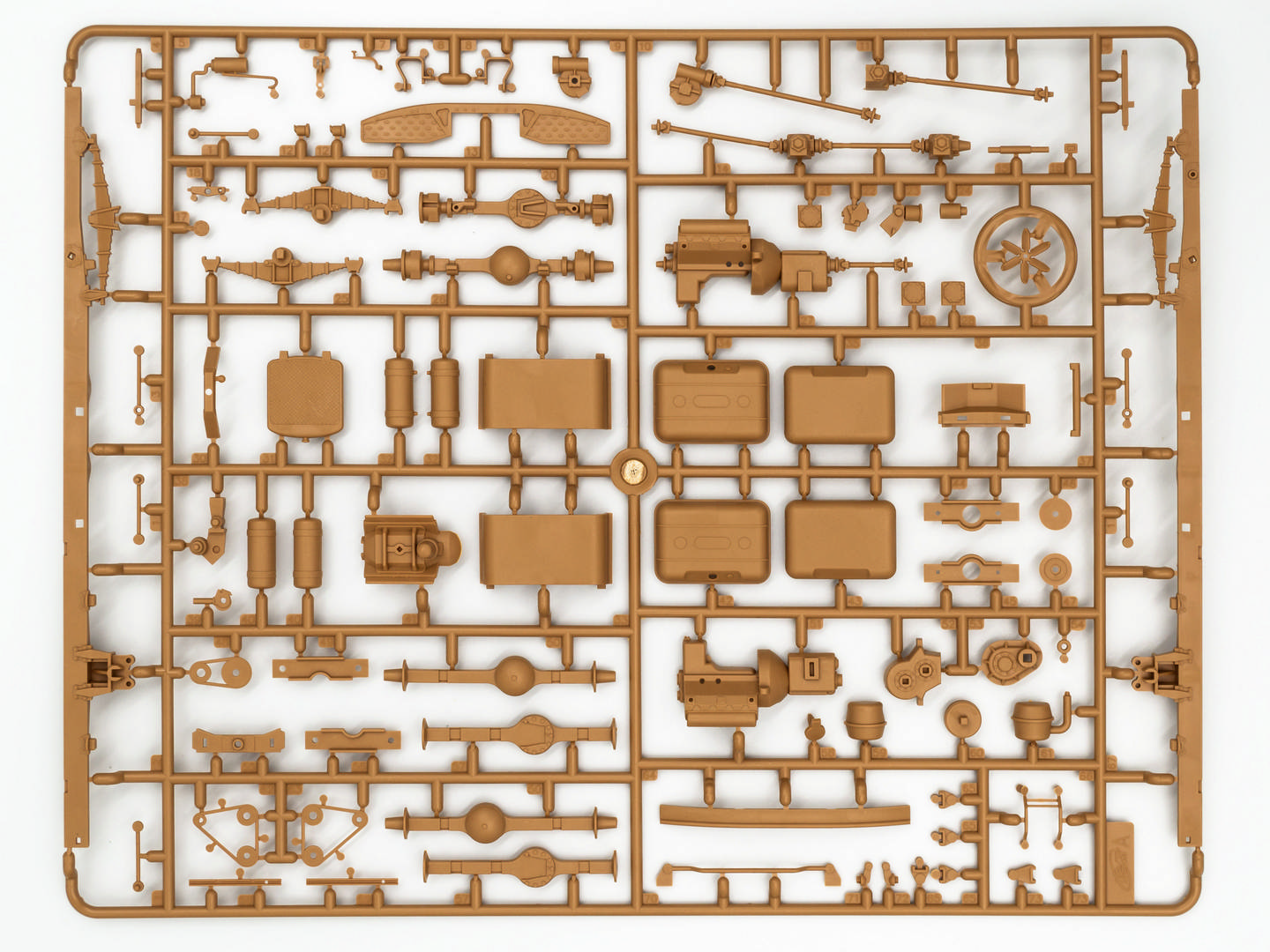 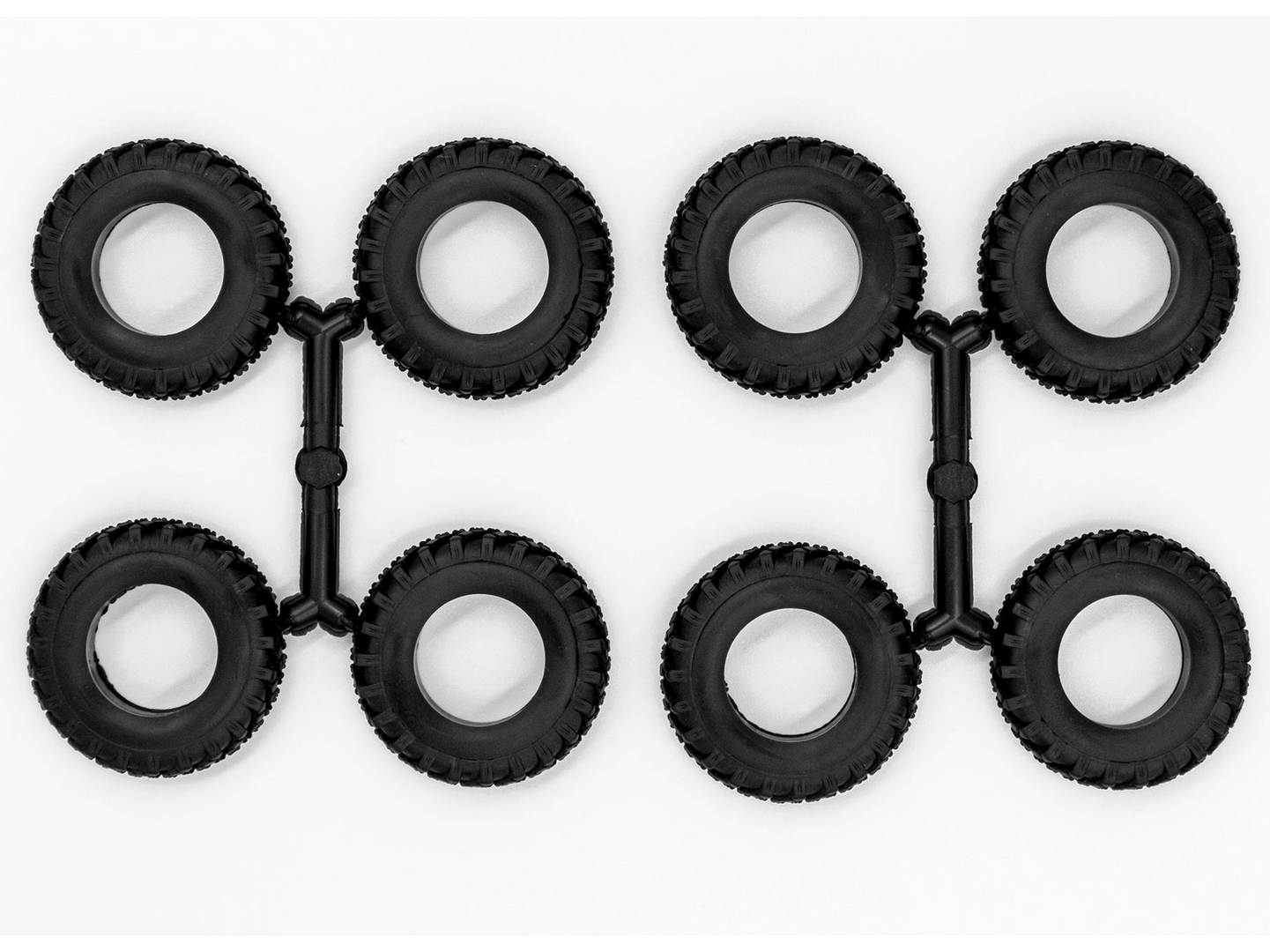 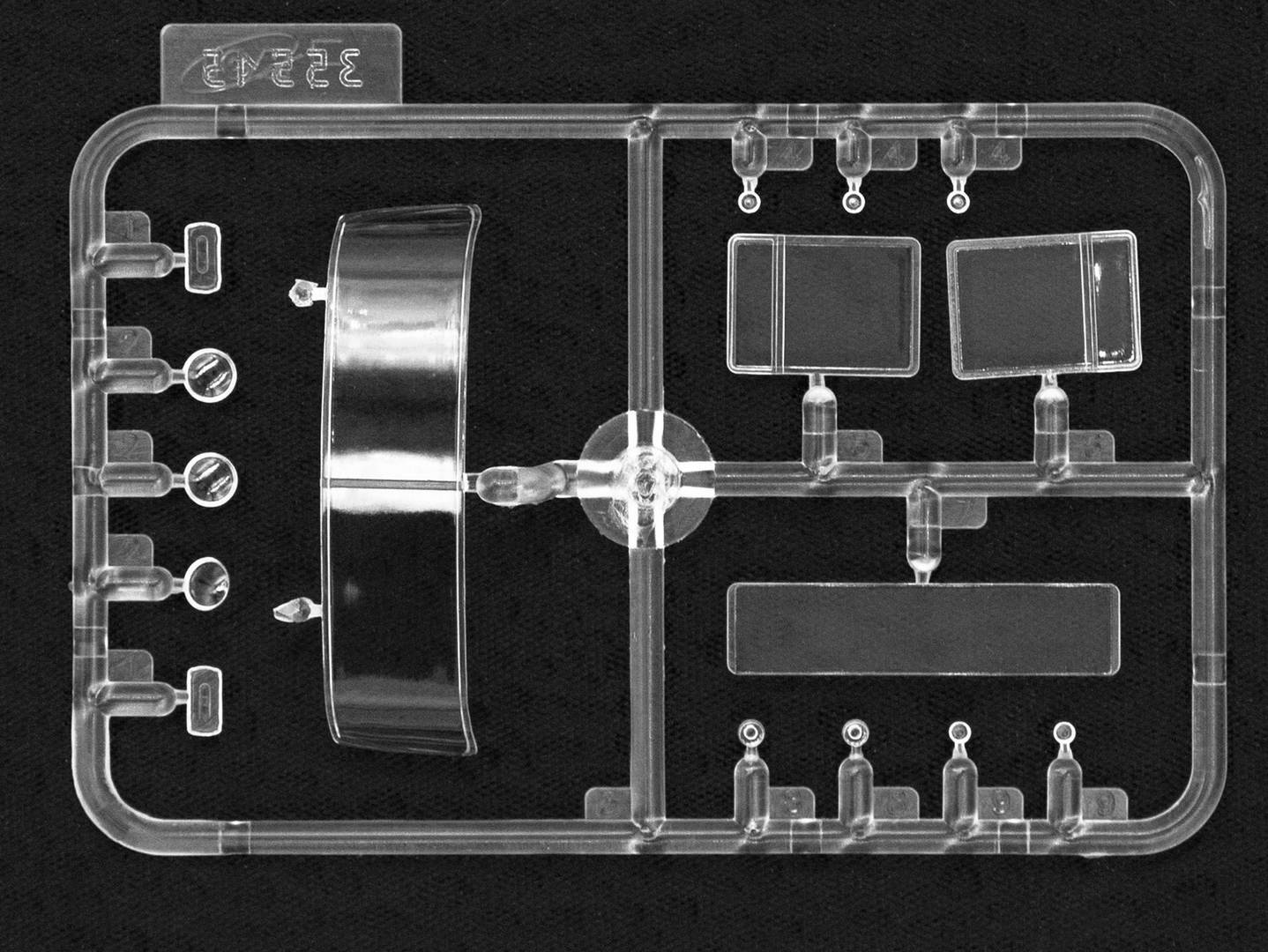 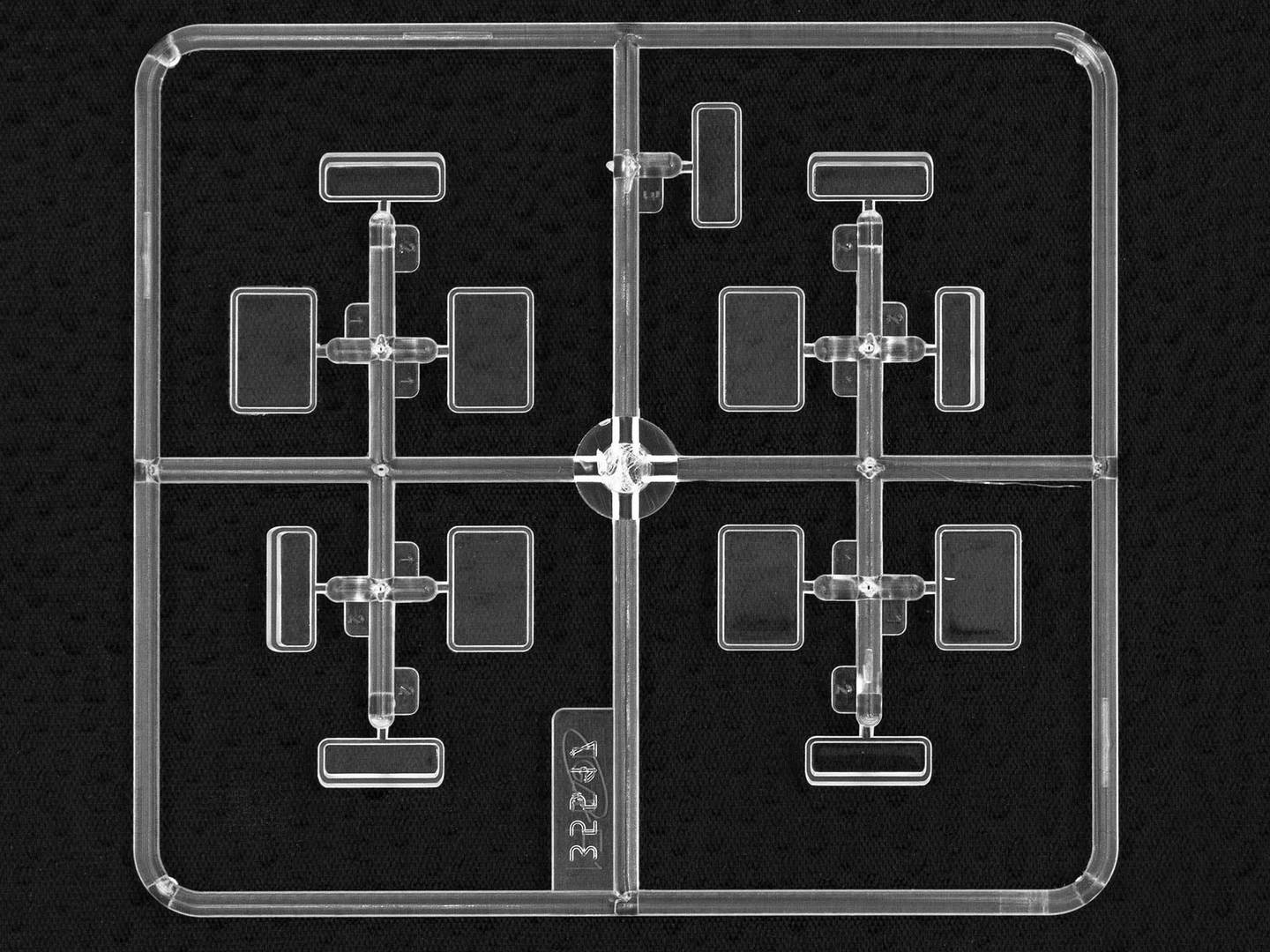 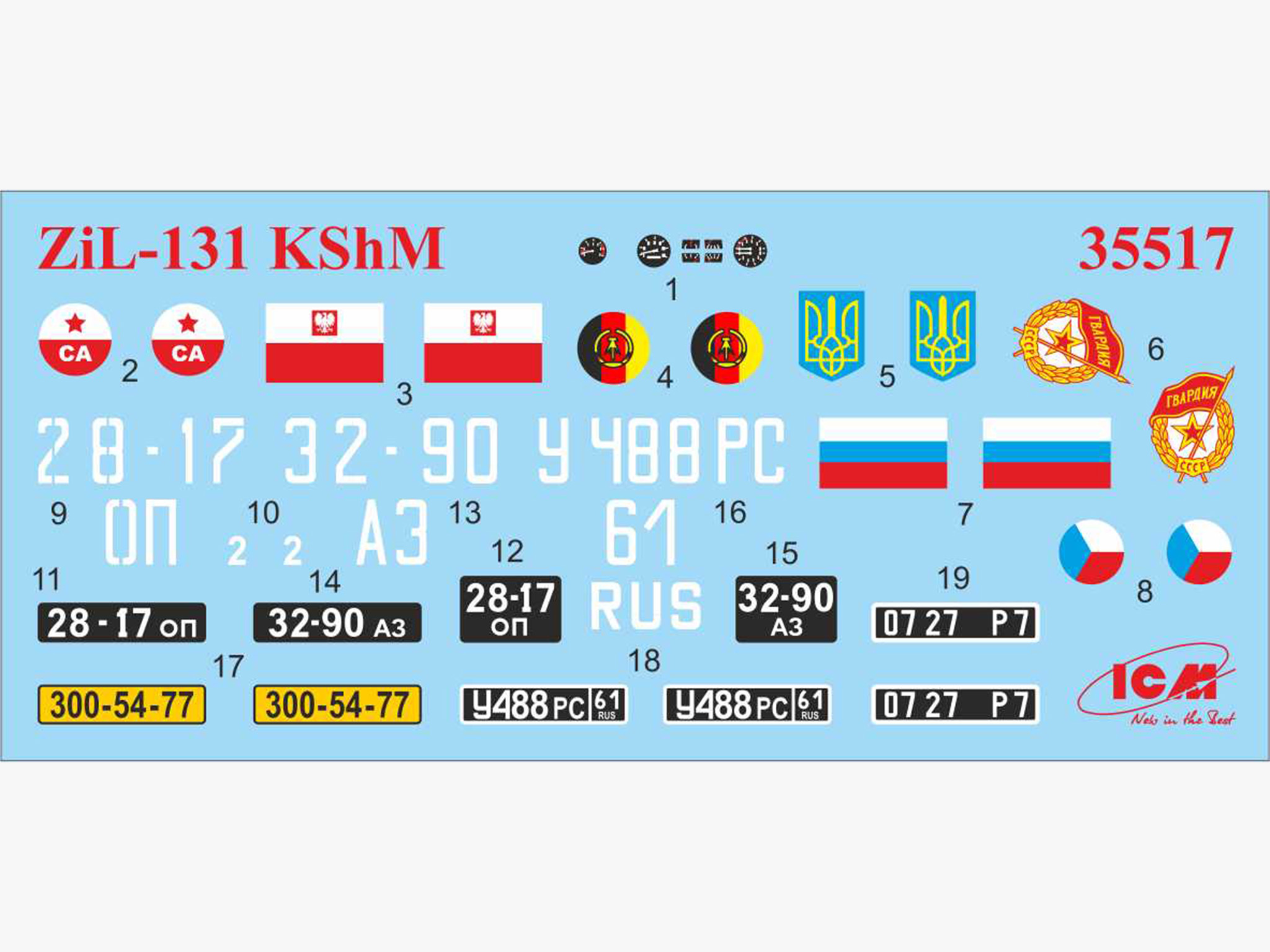 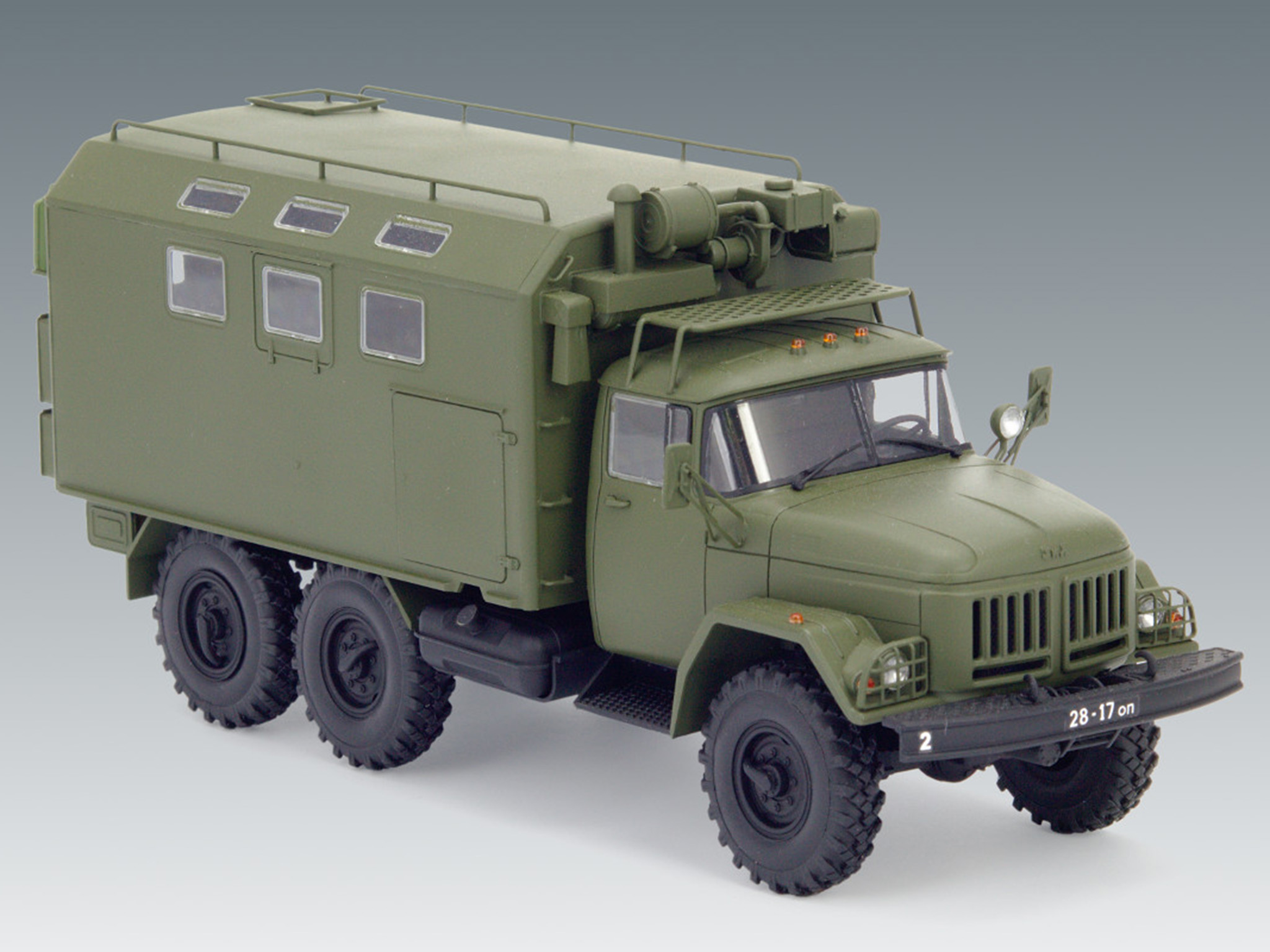 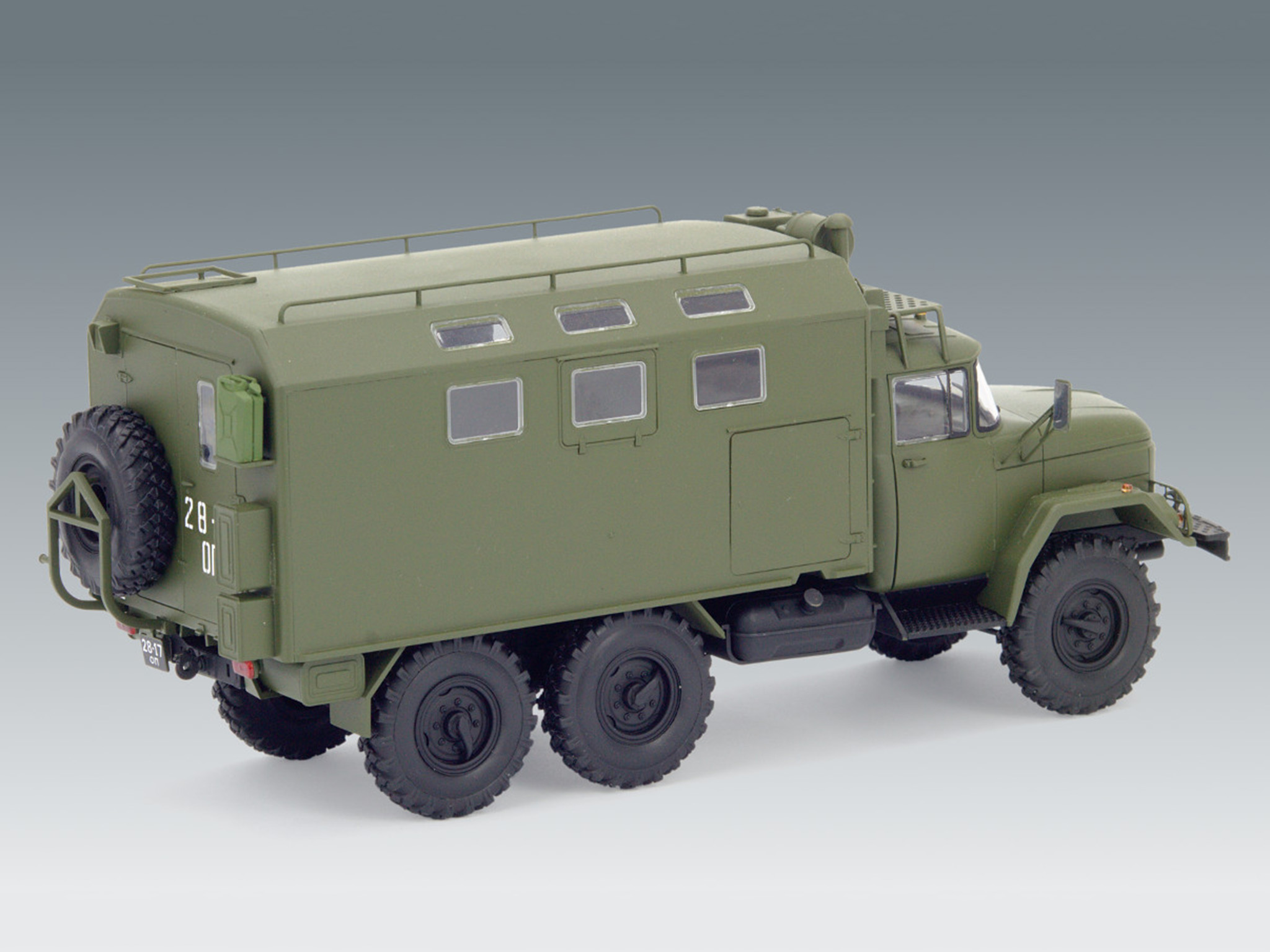 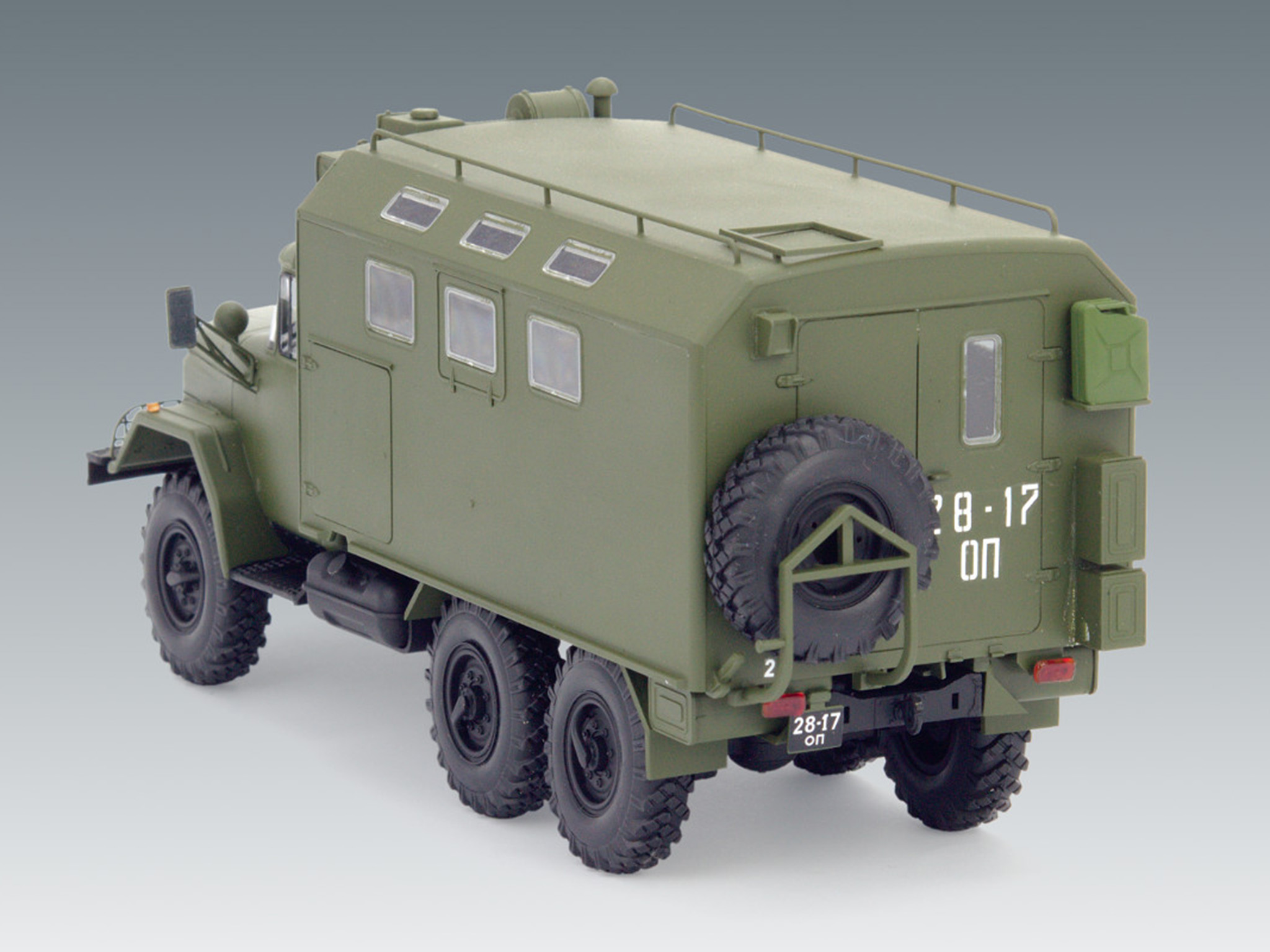 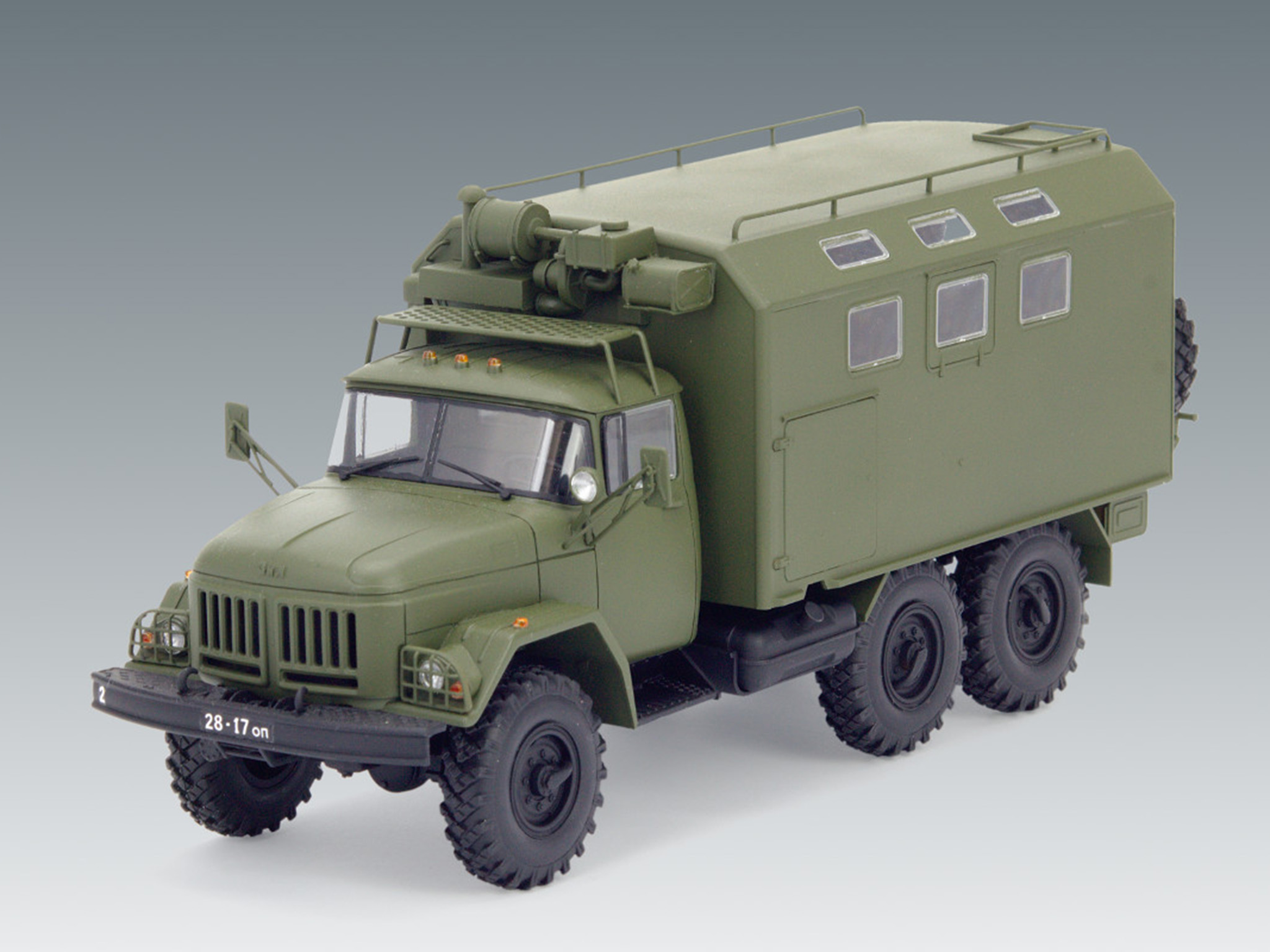 There were many ZiL-131 modifications for Soviet Army and civilian use. One of them was the Command Vehicle (KShM).