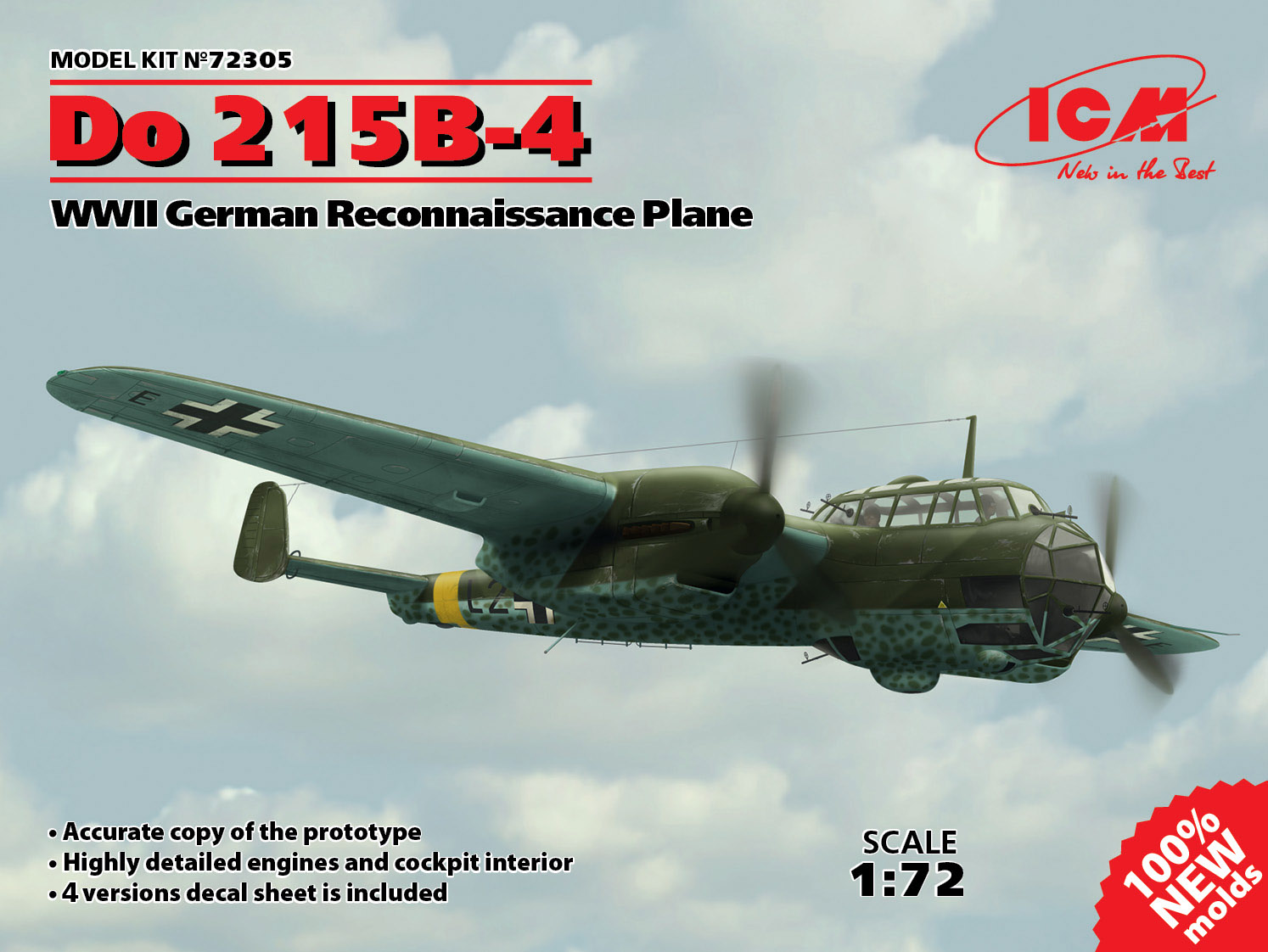 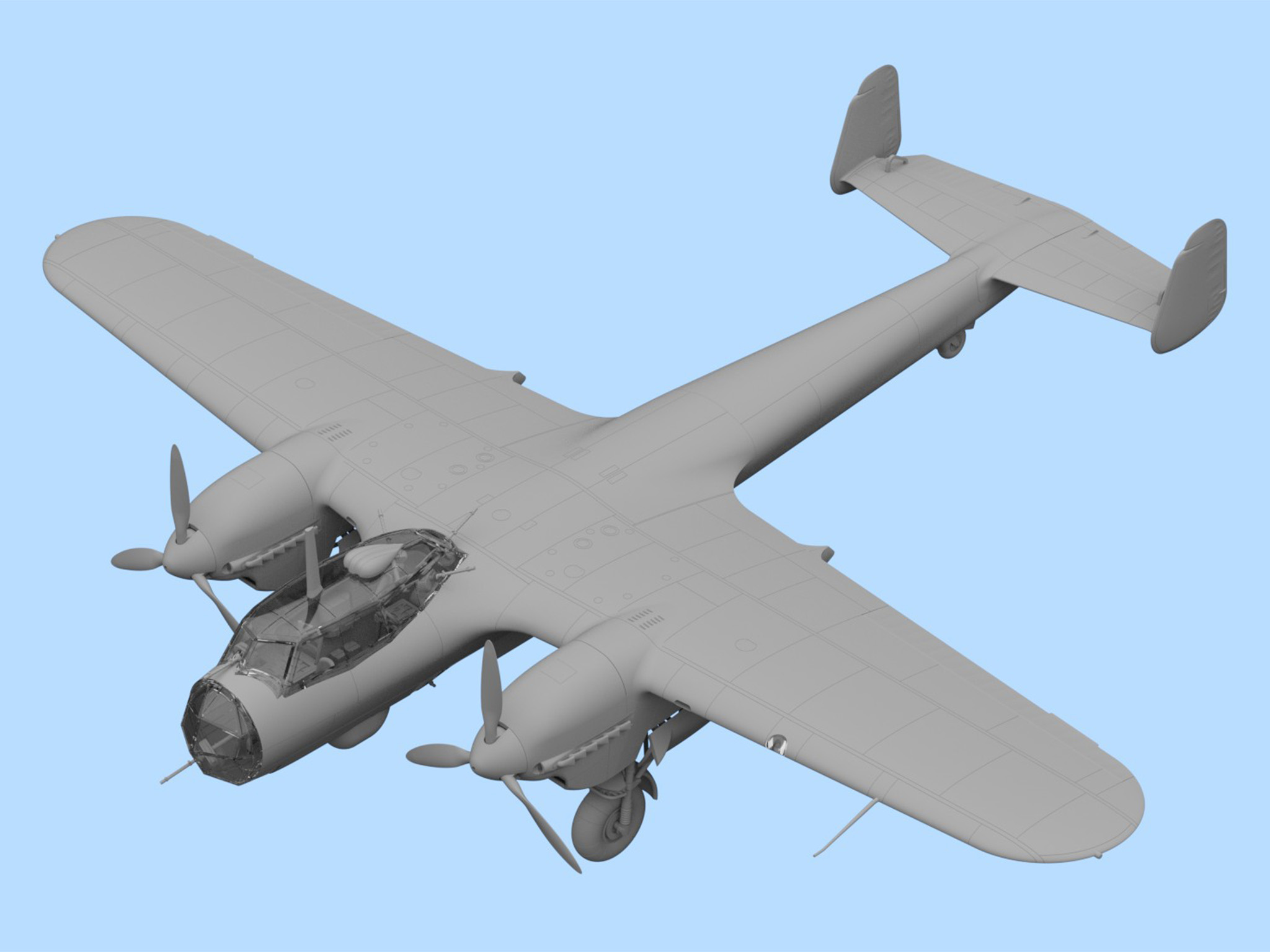 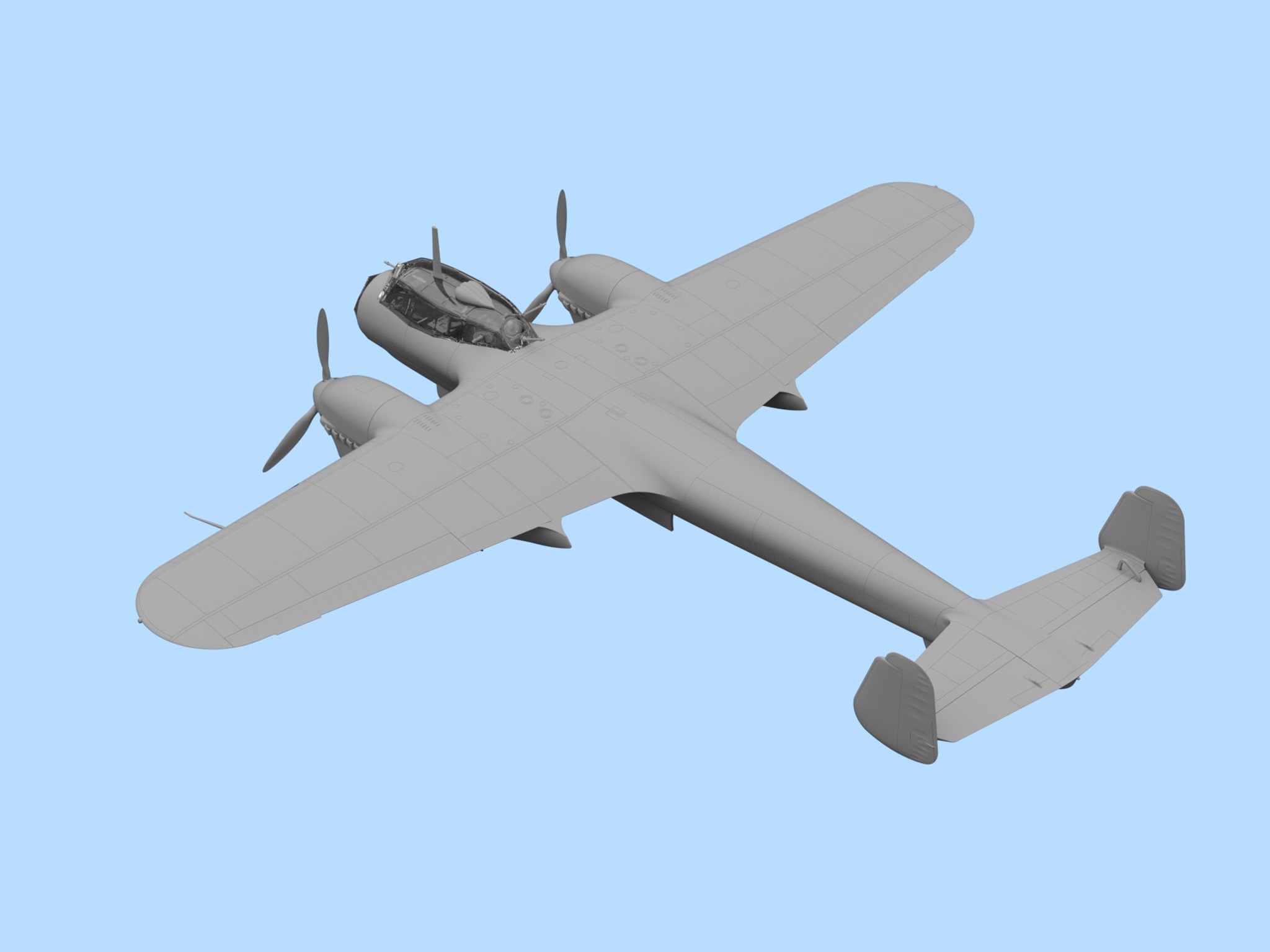 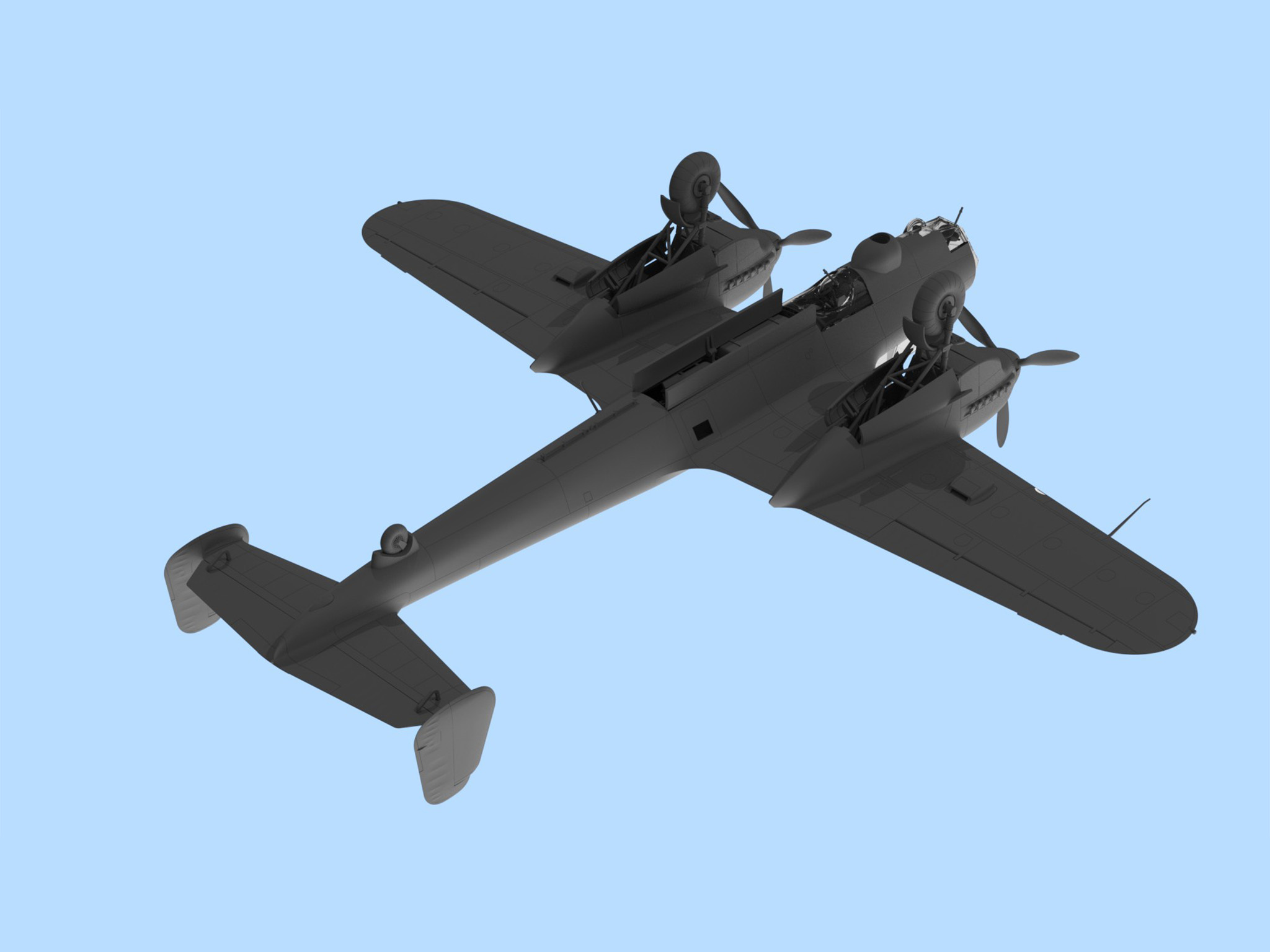 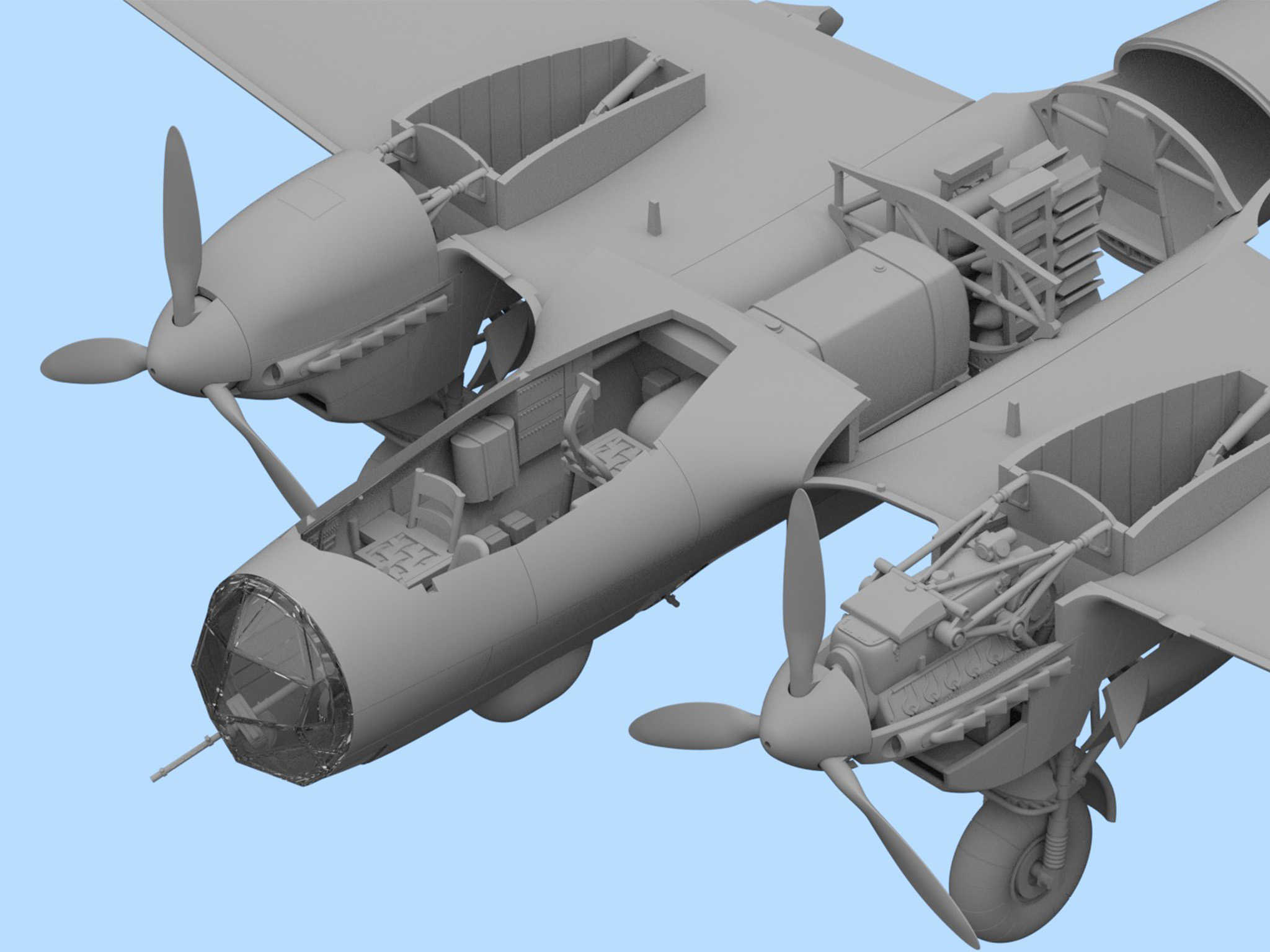 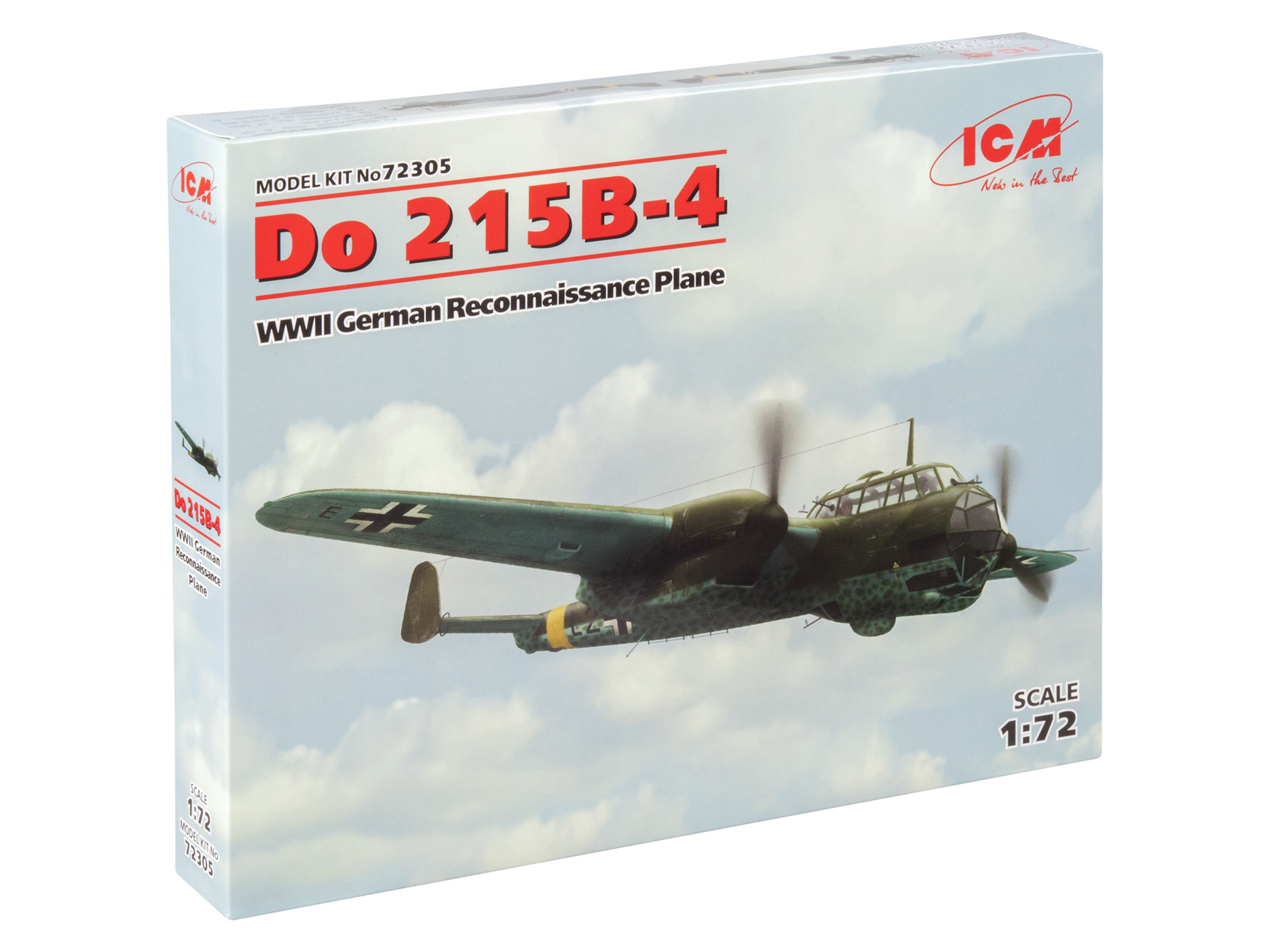 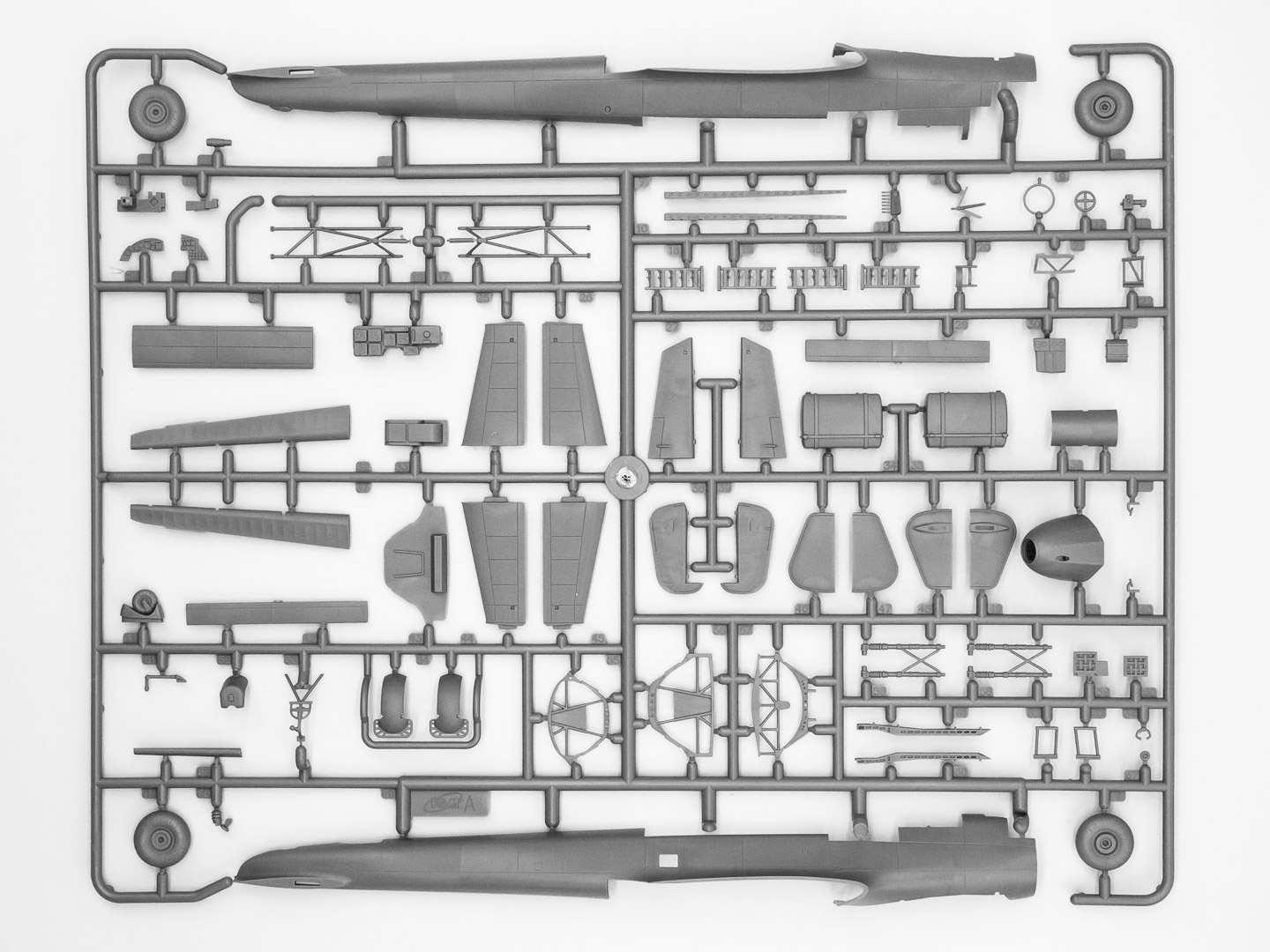 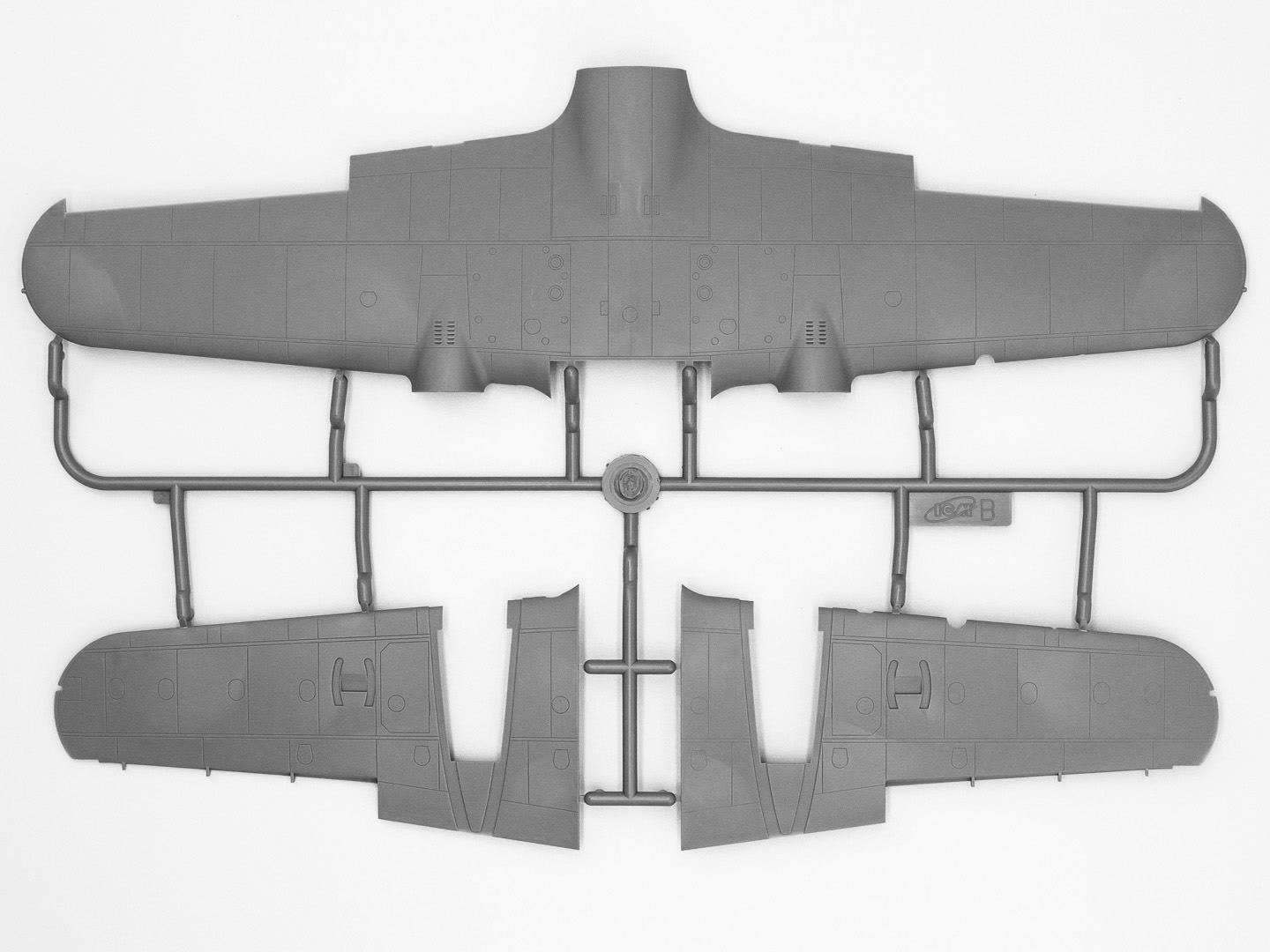 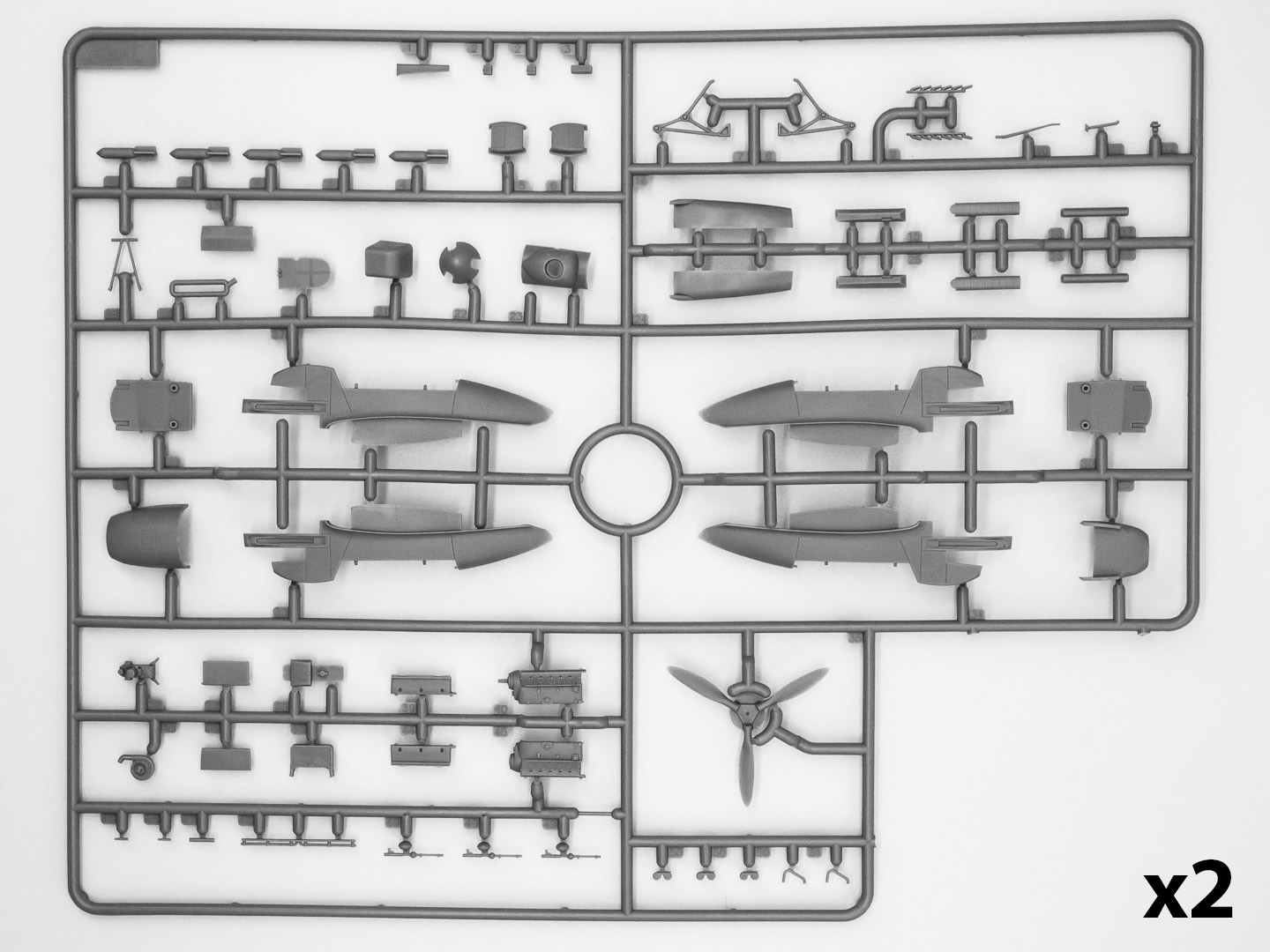 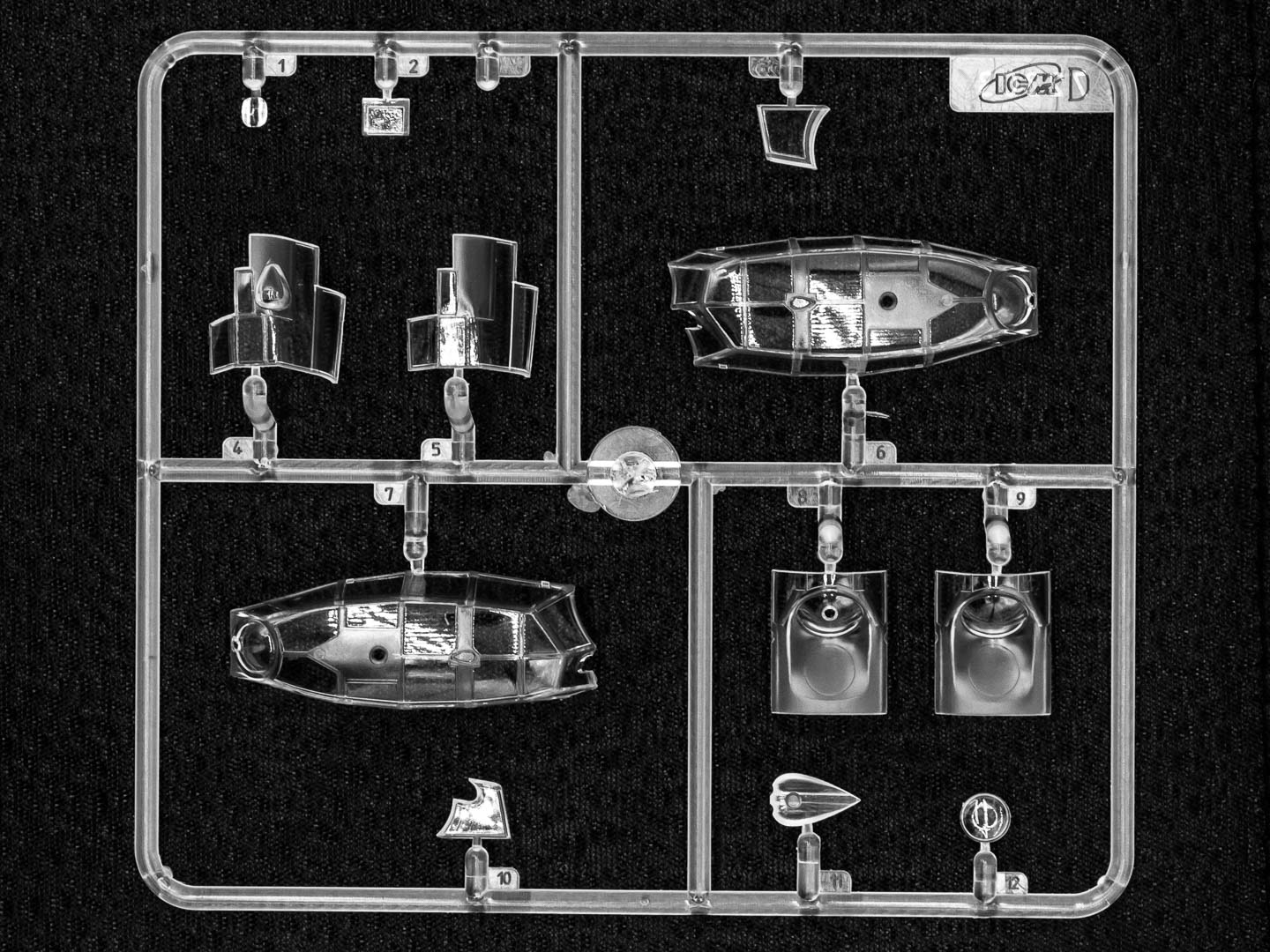 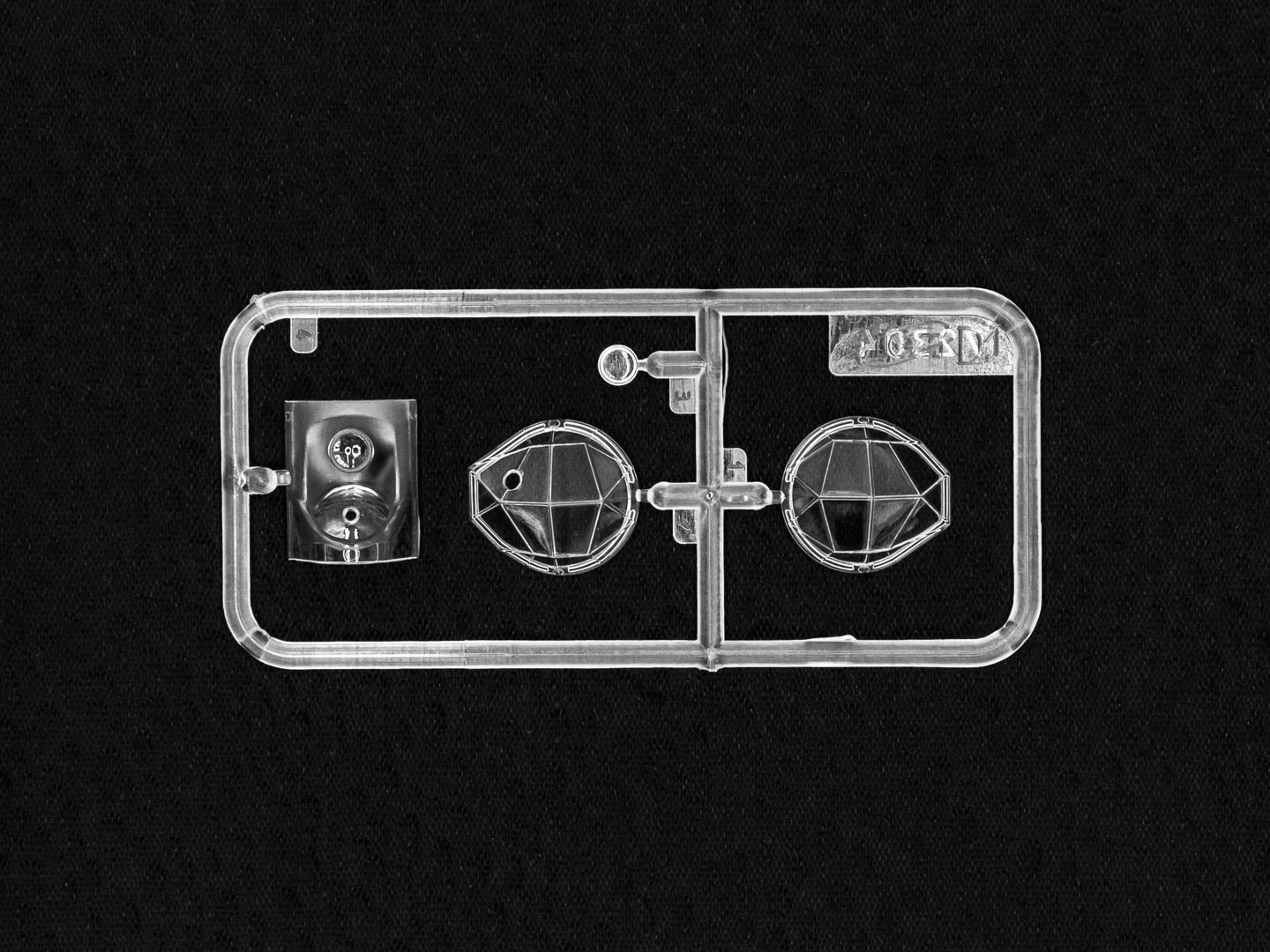 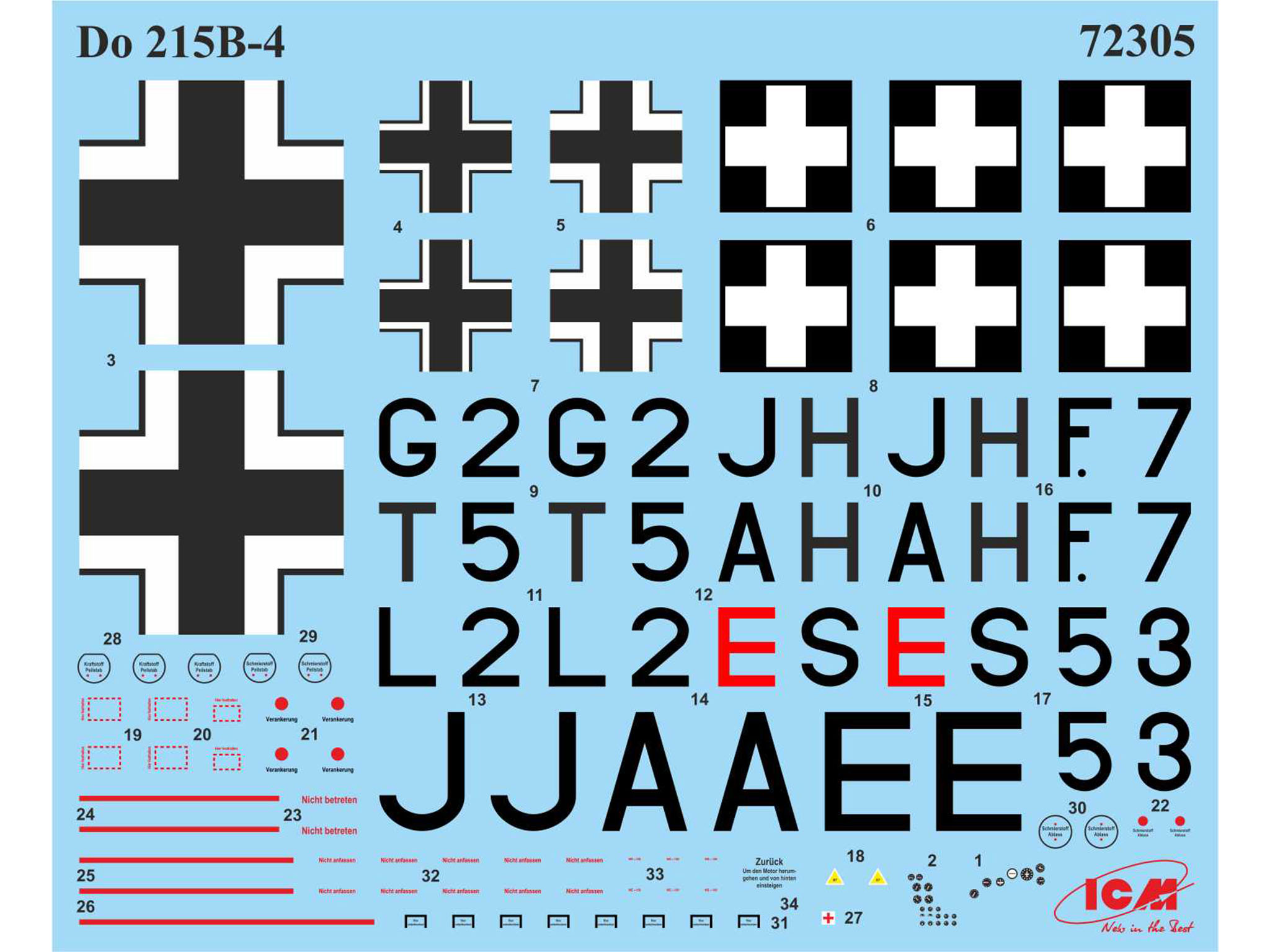 ln the beginning of З0s there was appeared in the world аn idea of high-speed bomber that could outstrip contemporary biplane fighters. Оne of the objectifications of this conception became the twin-engine bomber designed bу а German Dornier Flugzeugwerke company.

Since th e beginning of 1940 it was produced small  series of 105 Do 215В planes with liquid-cooled DB 601А engines. Do 215В-4 with two photo cameras were used as long-range photo reconnaissance planes in France and in the Soviet-German front. ln 1942 four Do 215В-4 were supplied to Hungarian Air Force.