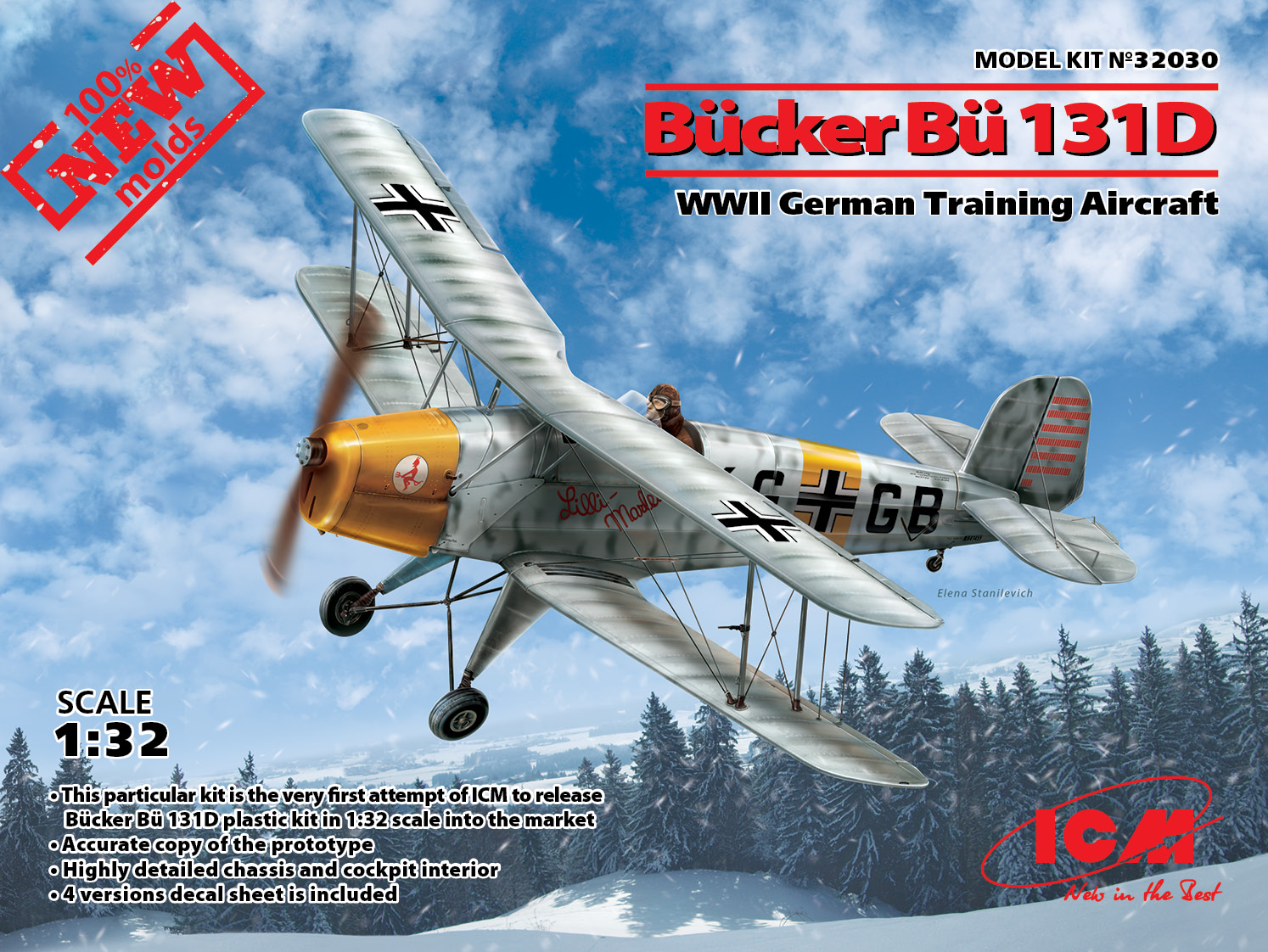 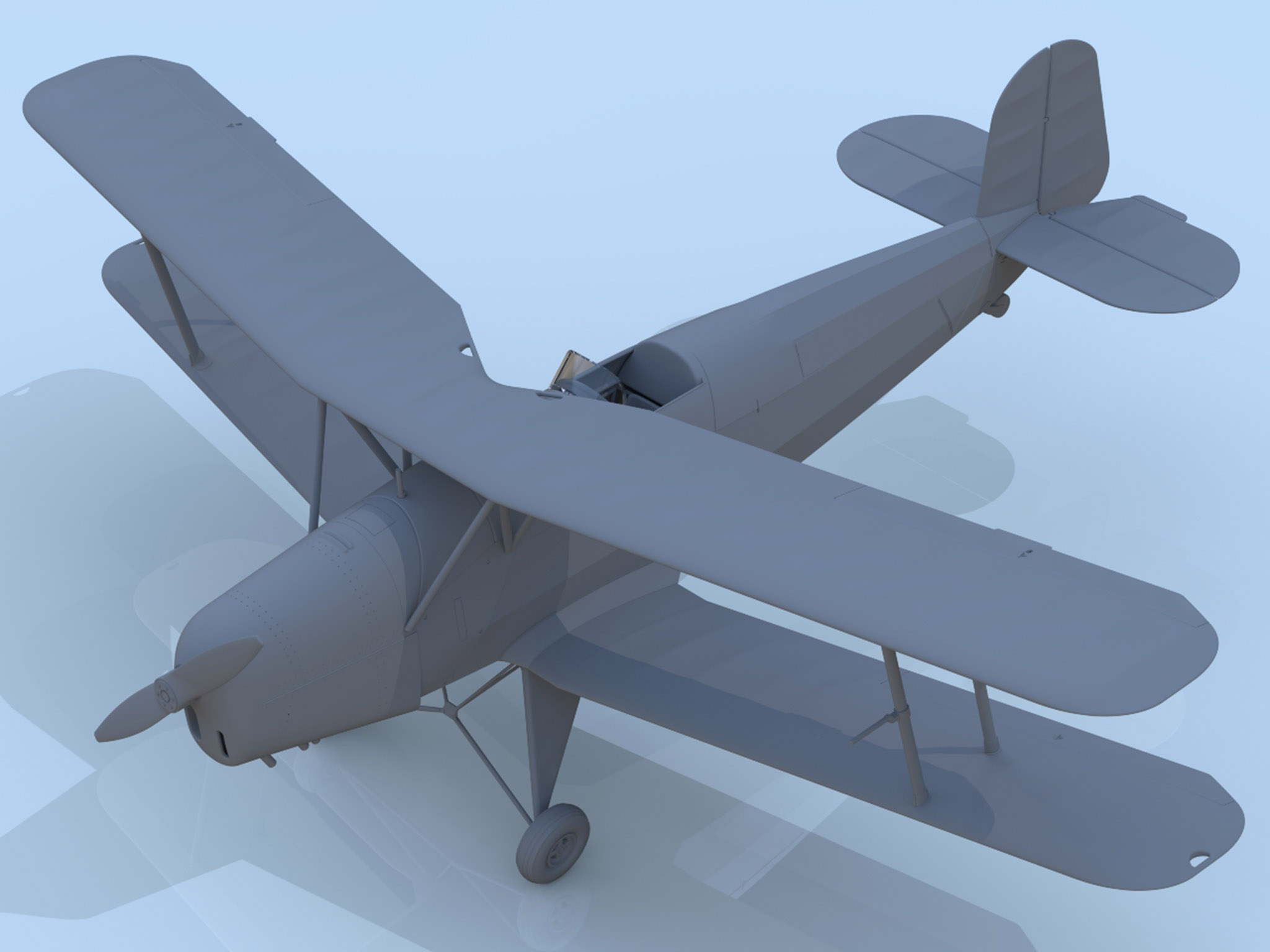 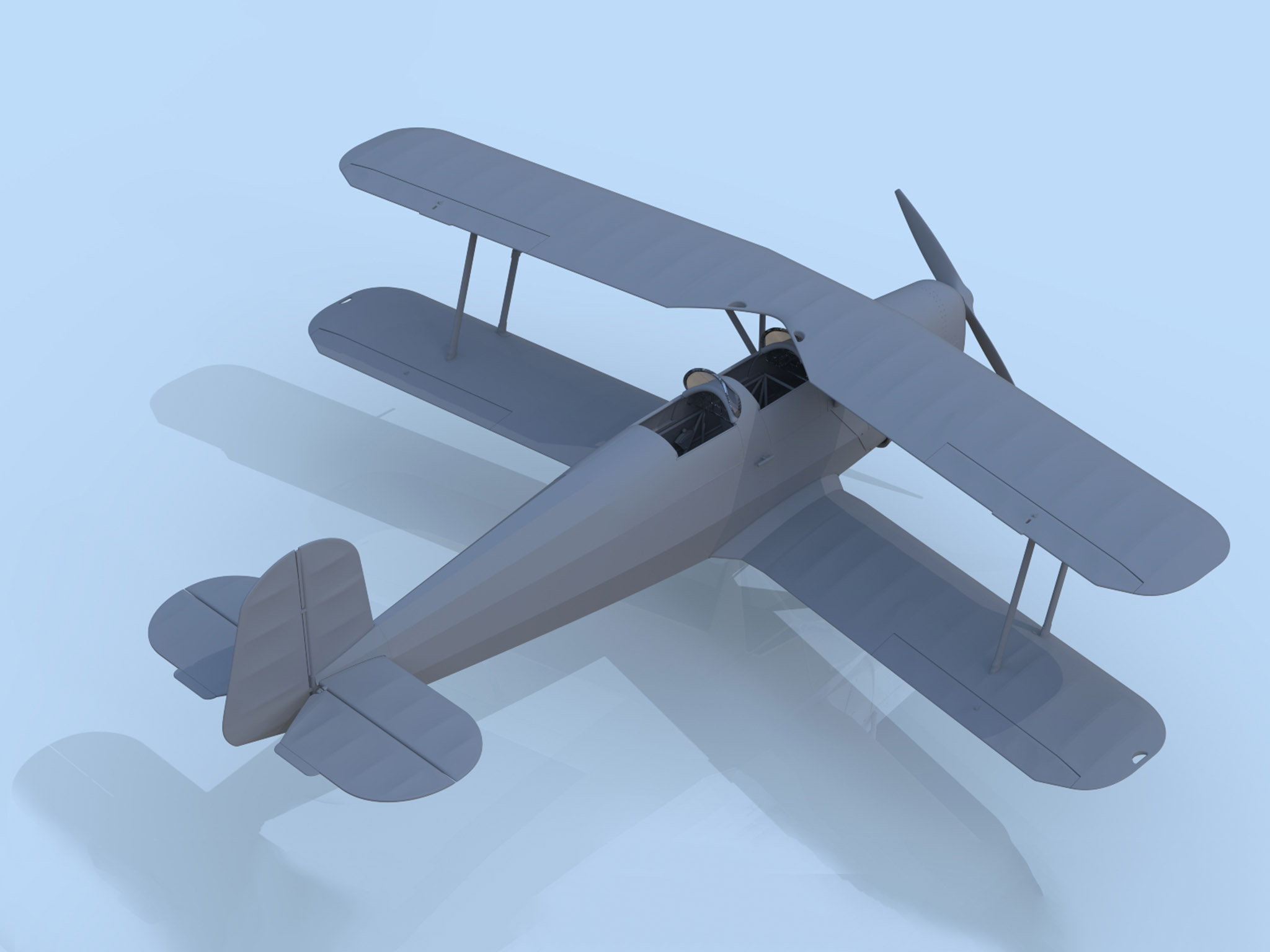 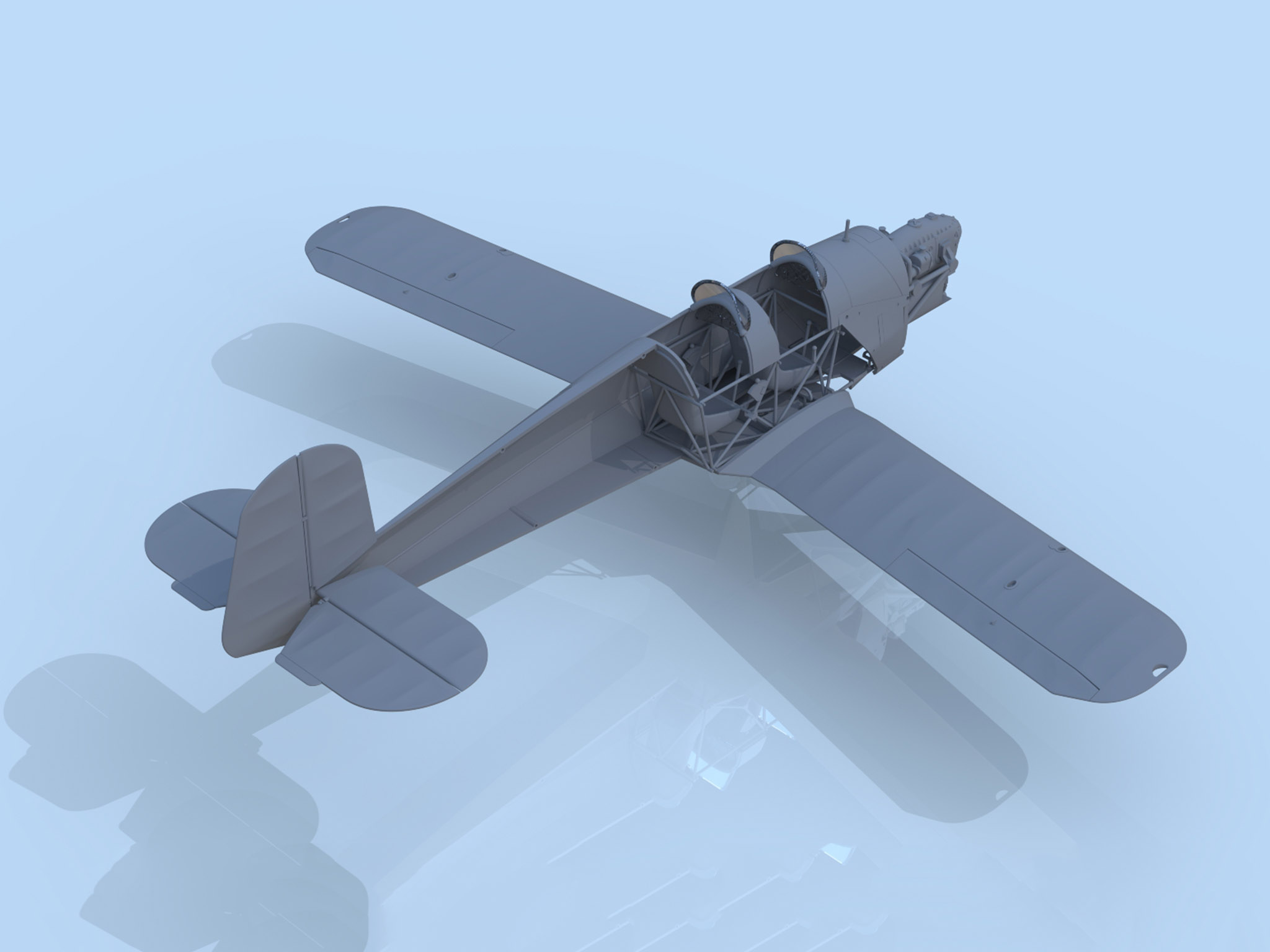 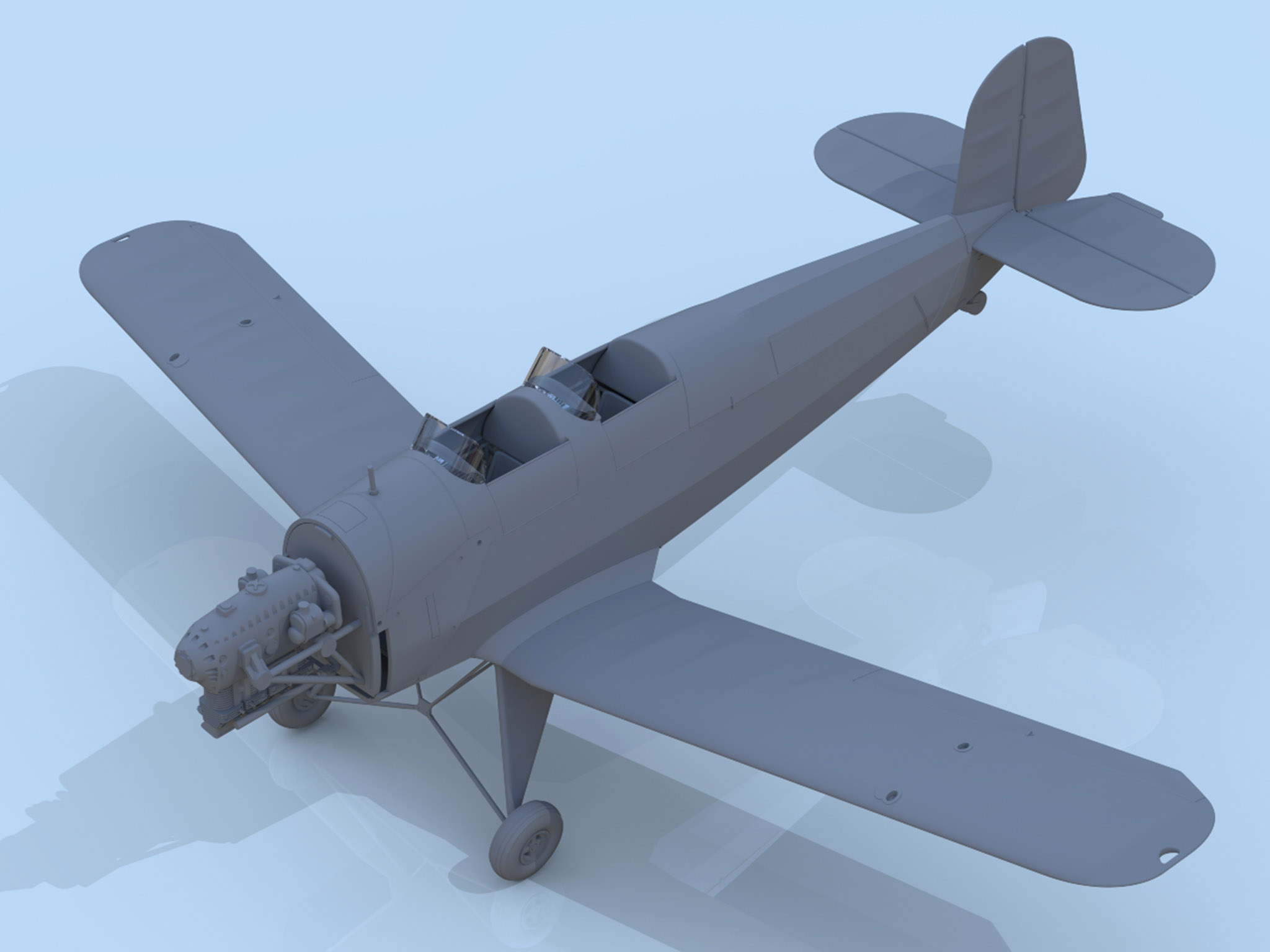 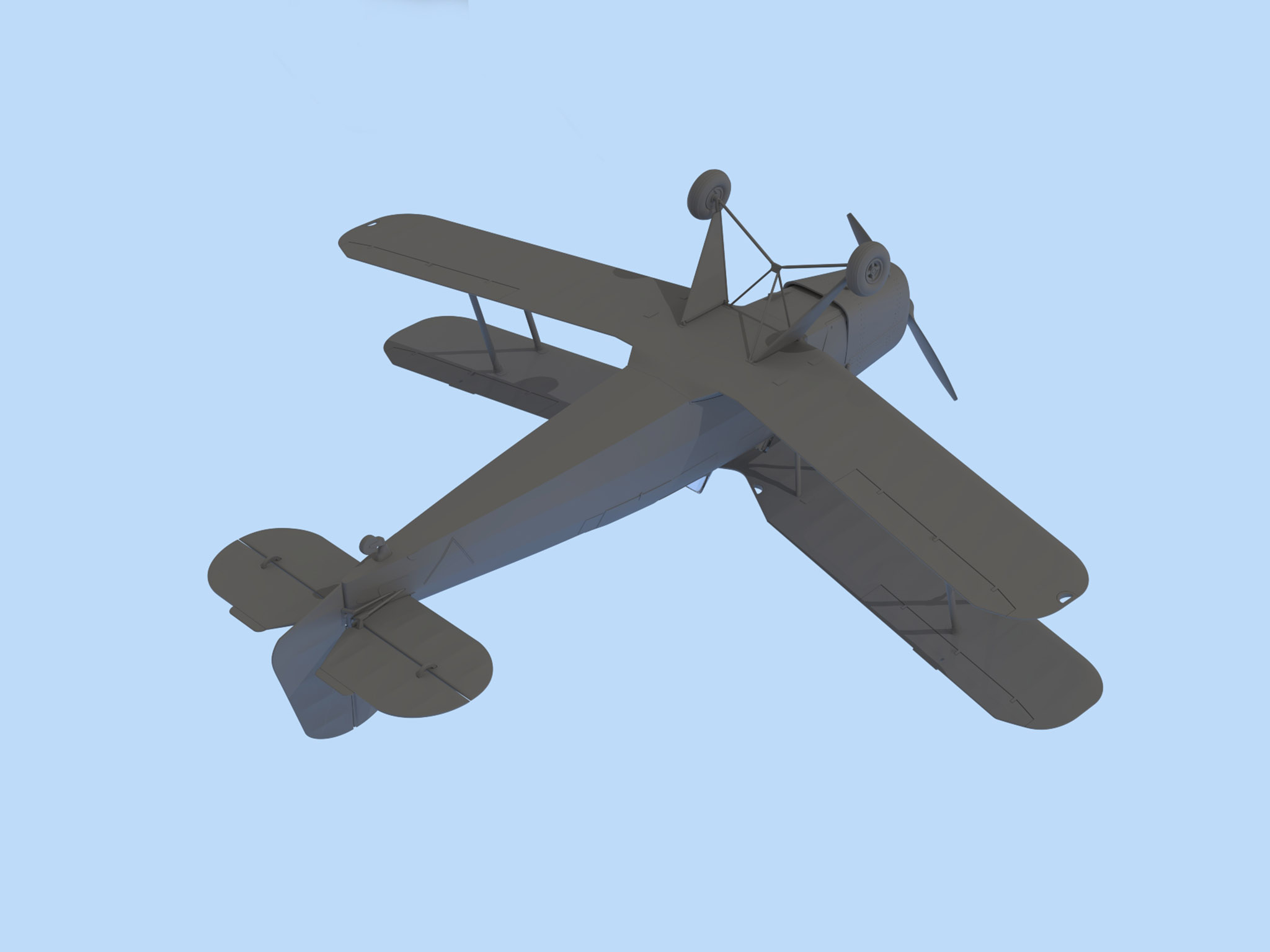 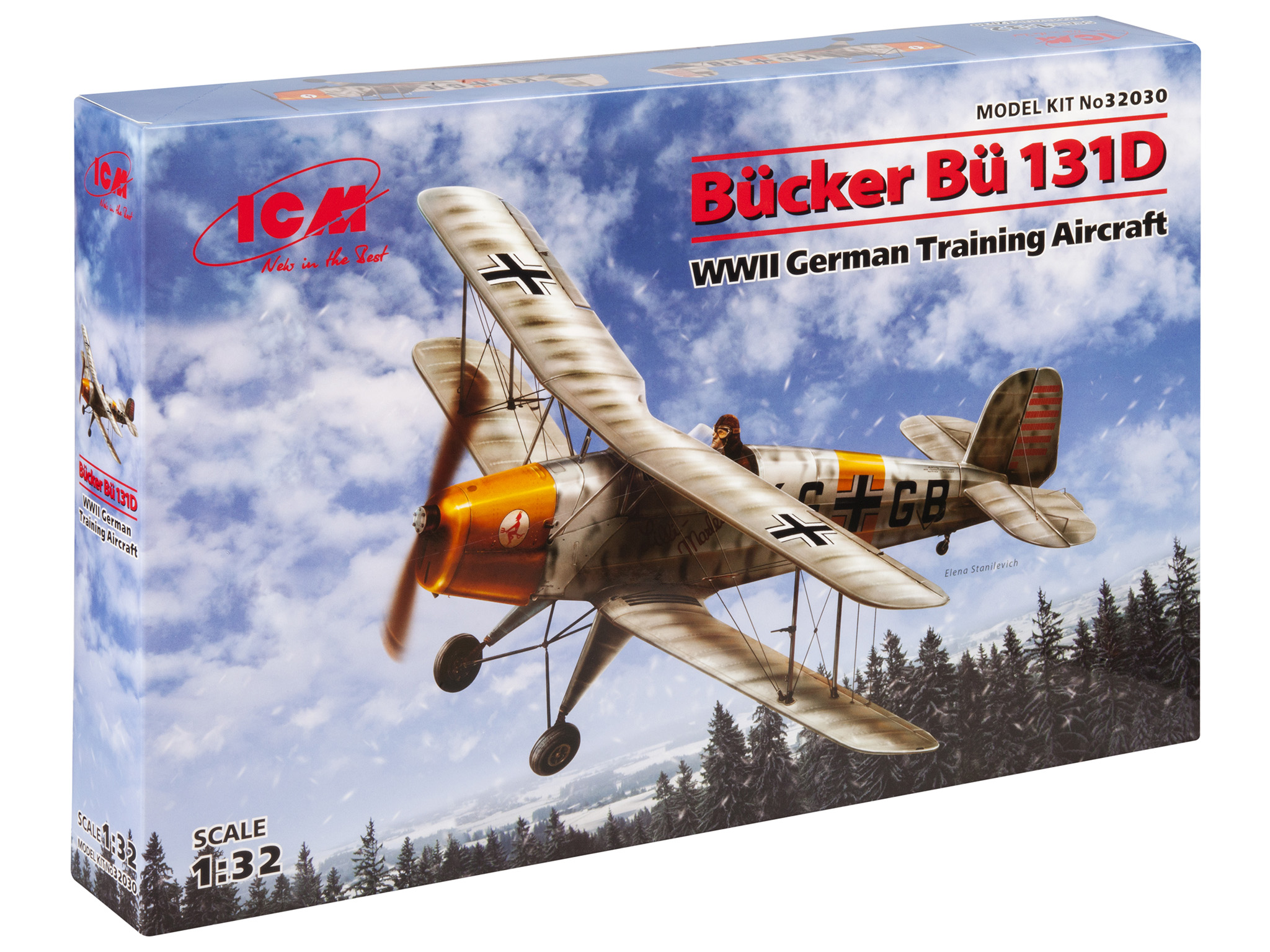 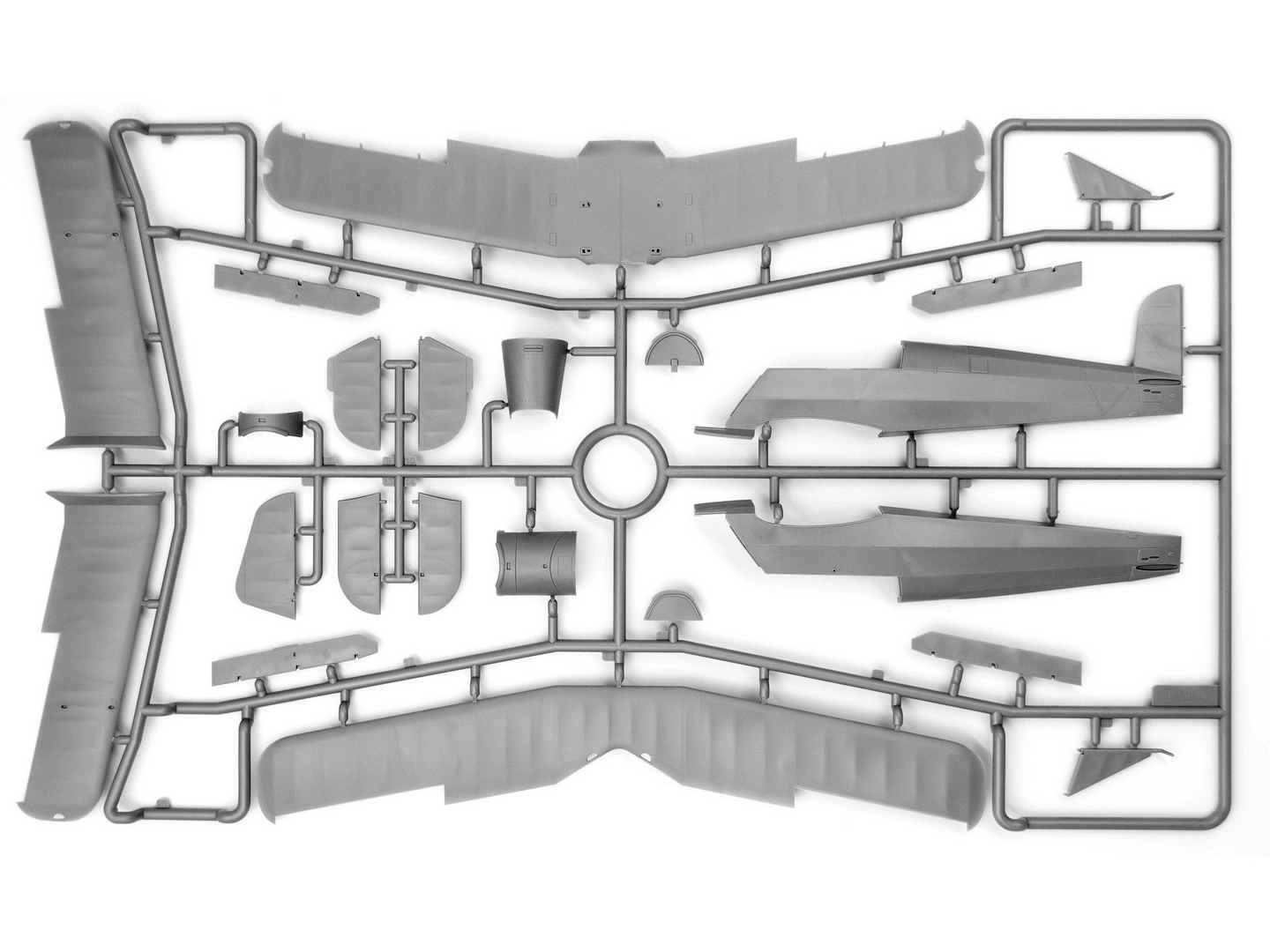 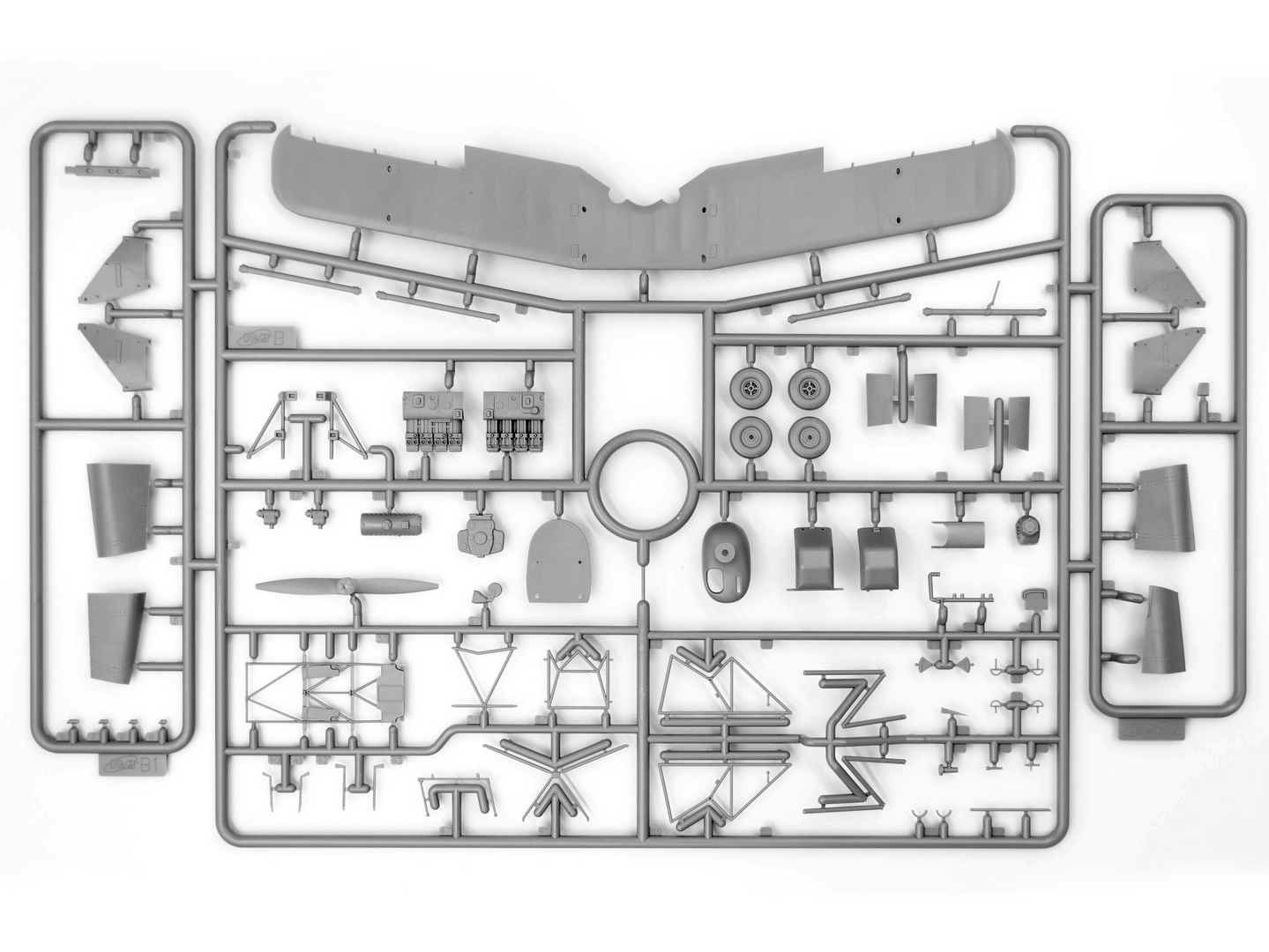 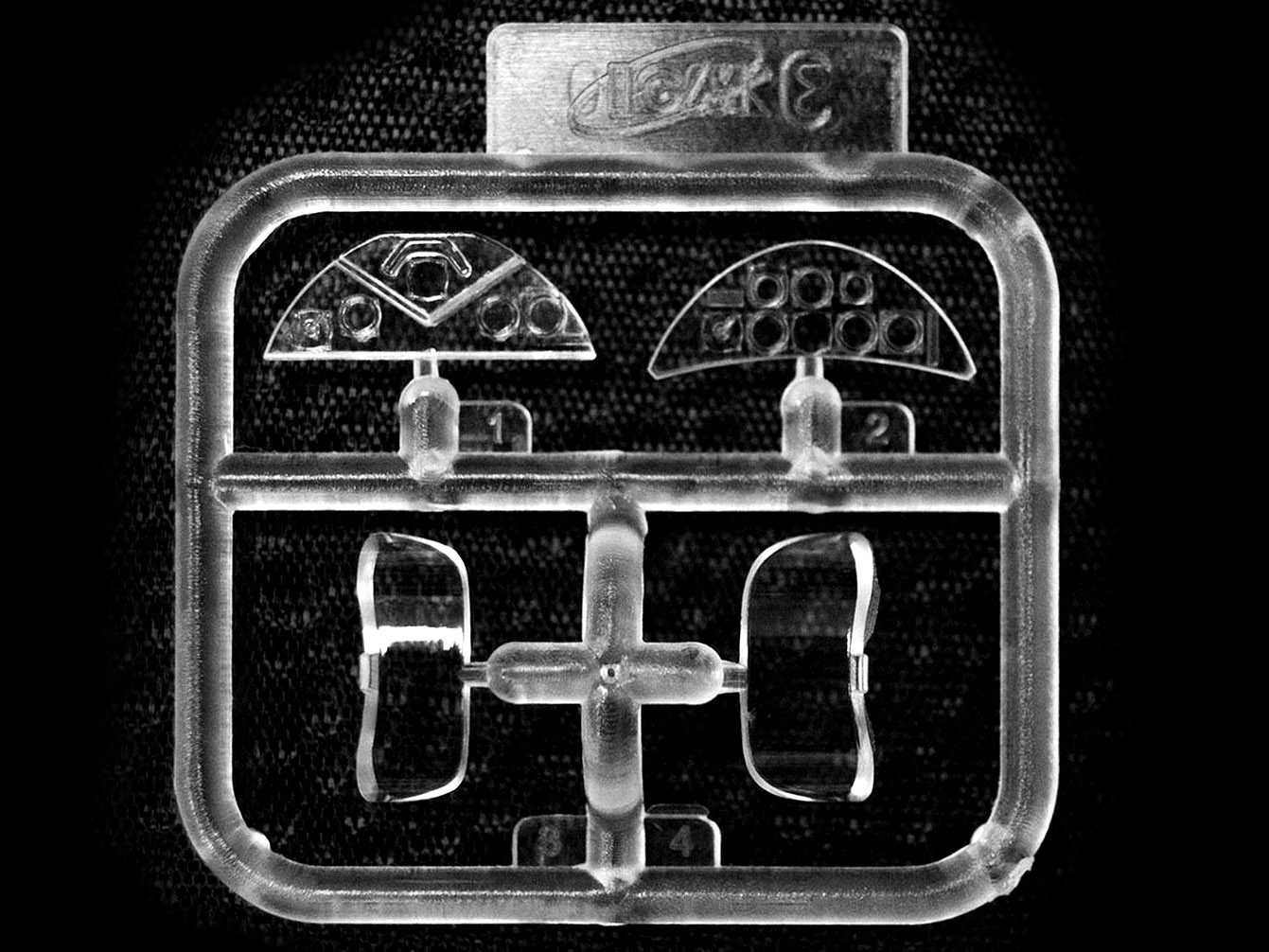 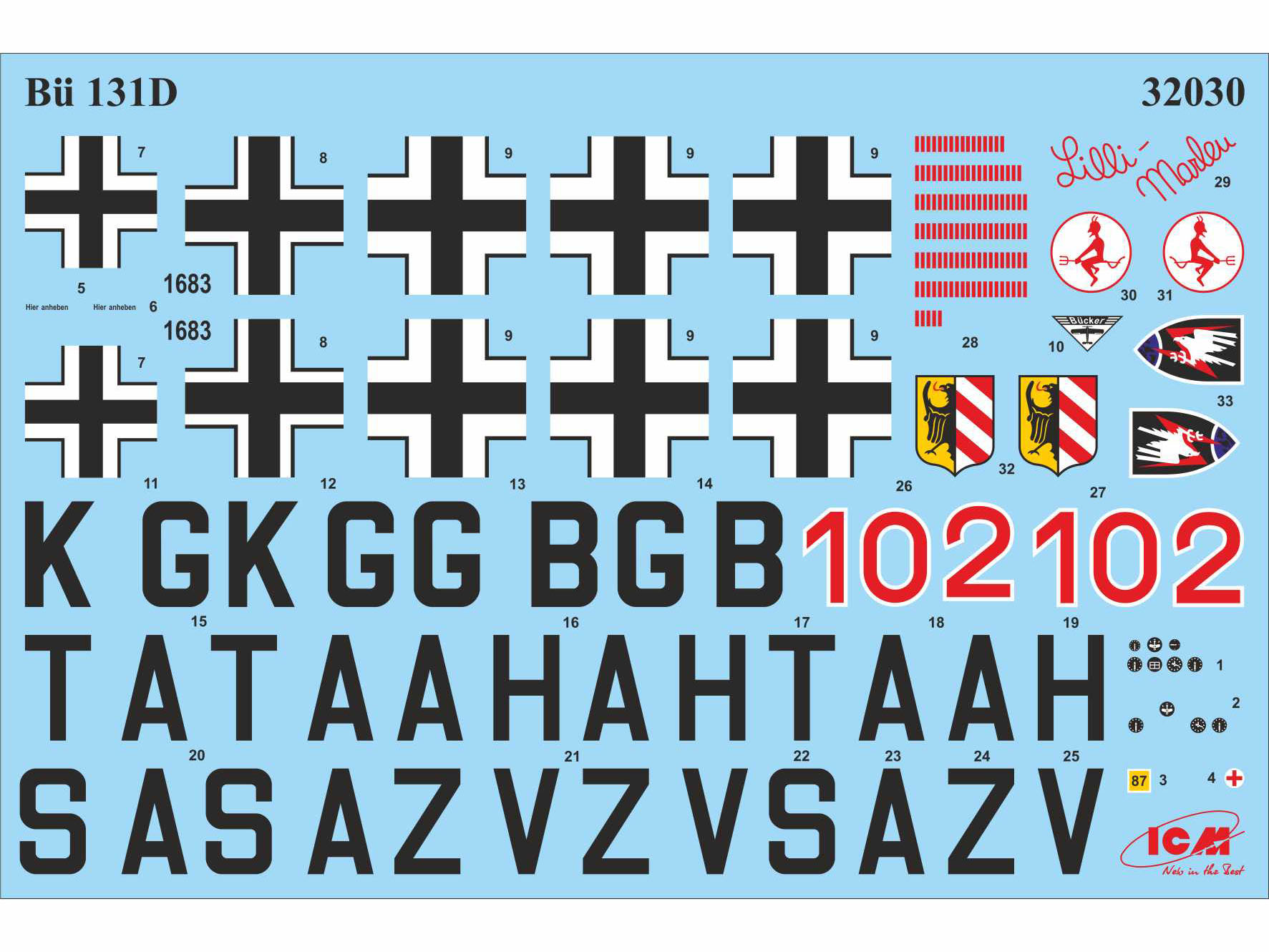 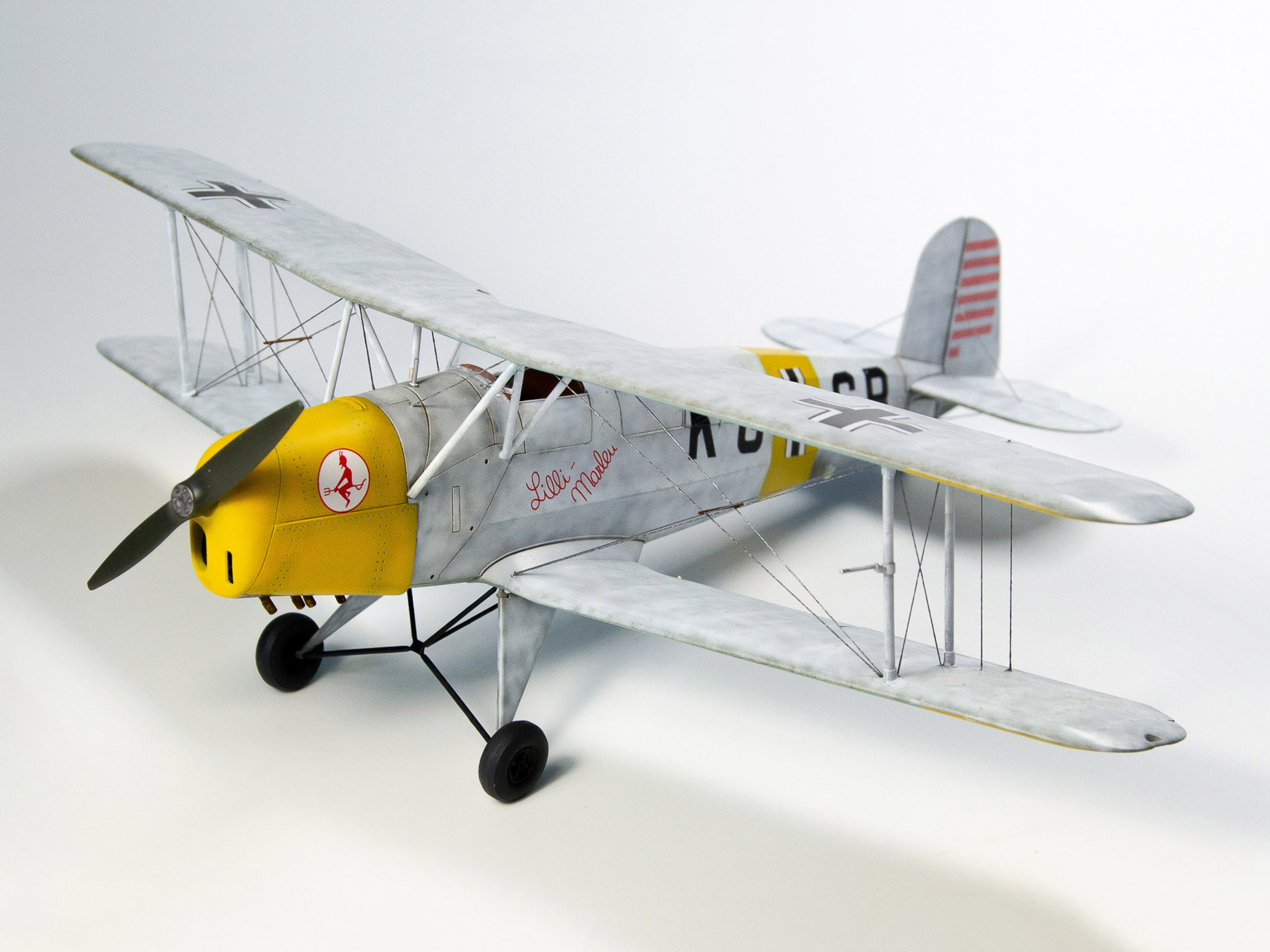 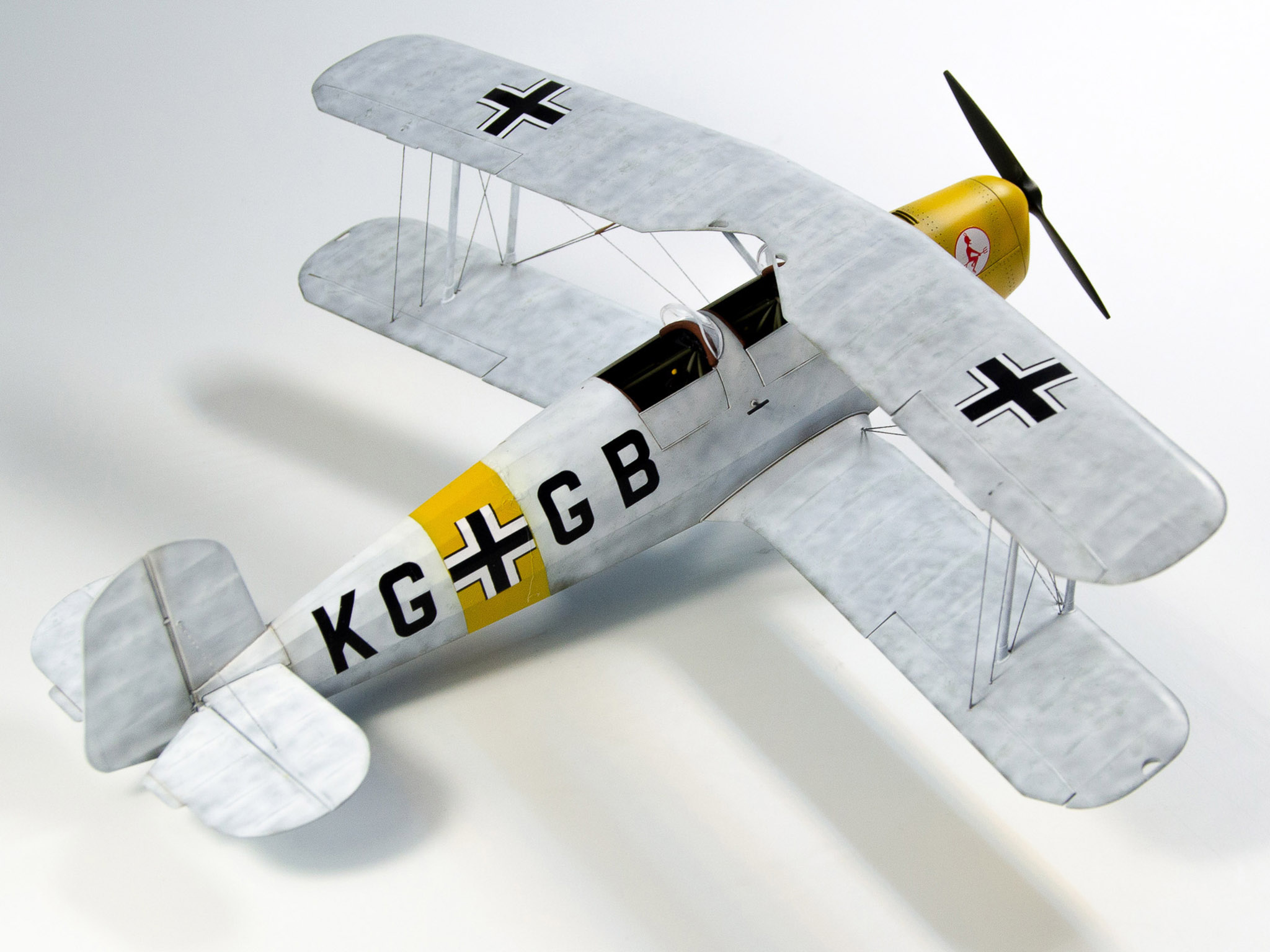 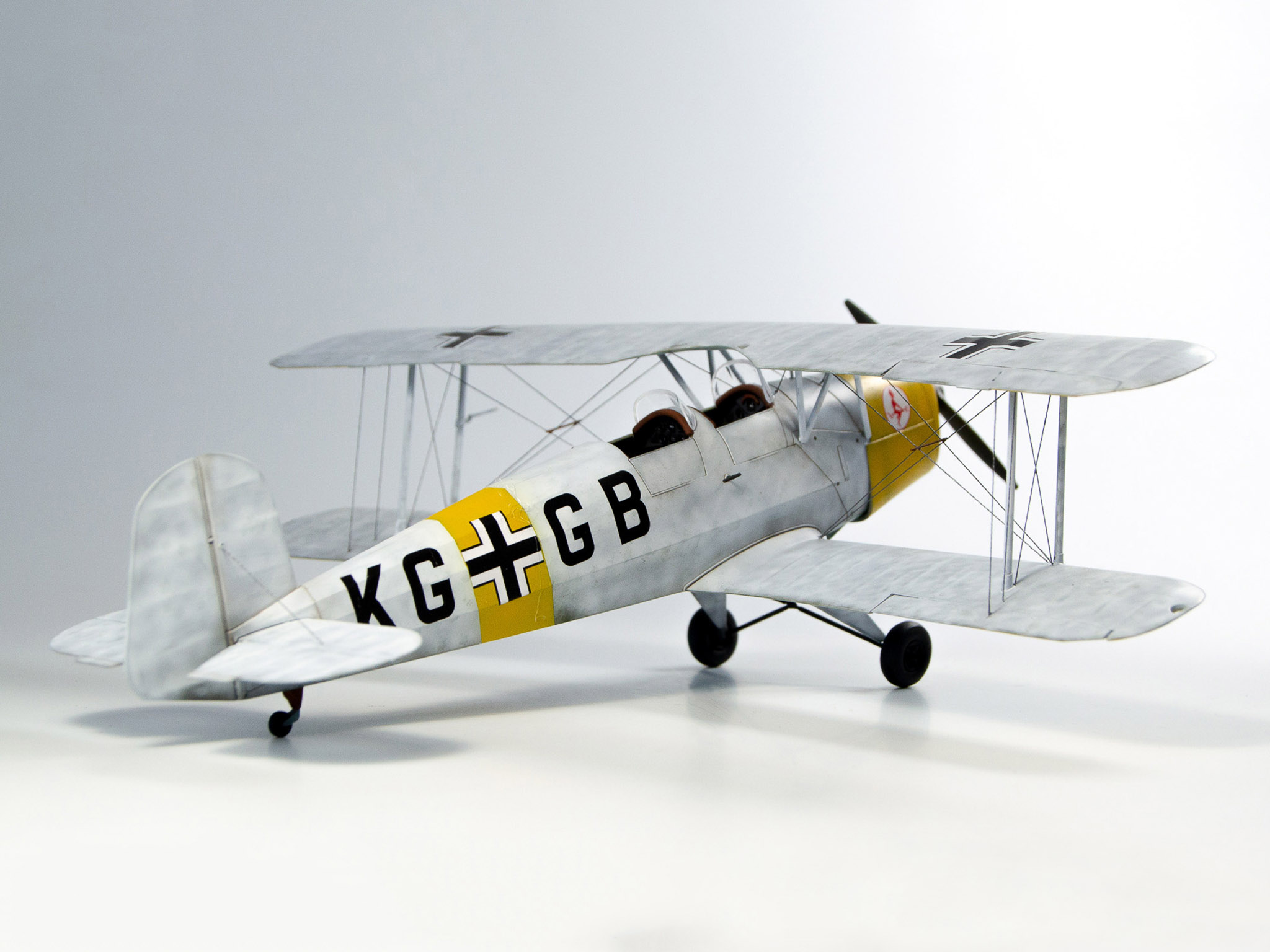 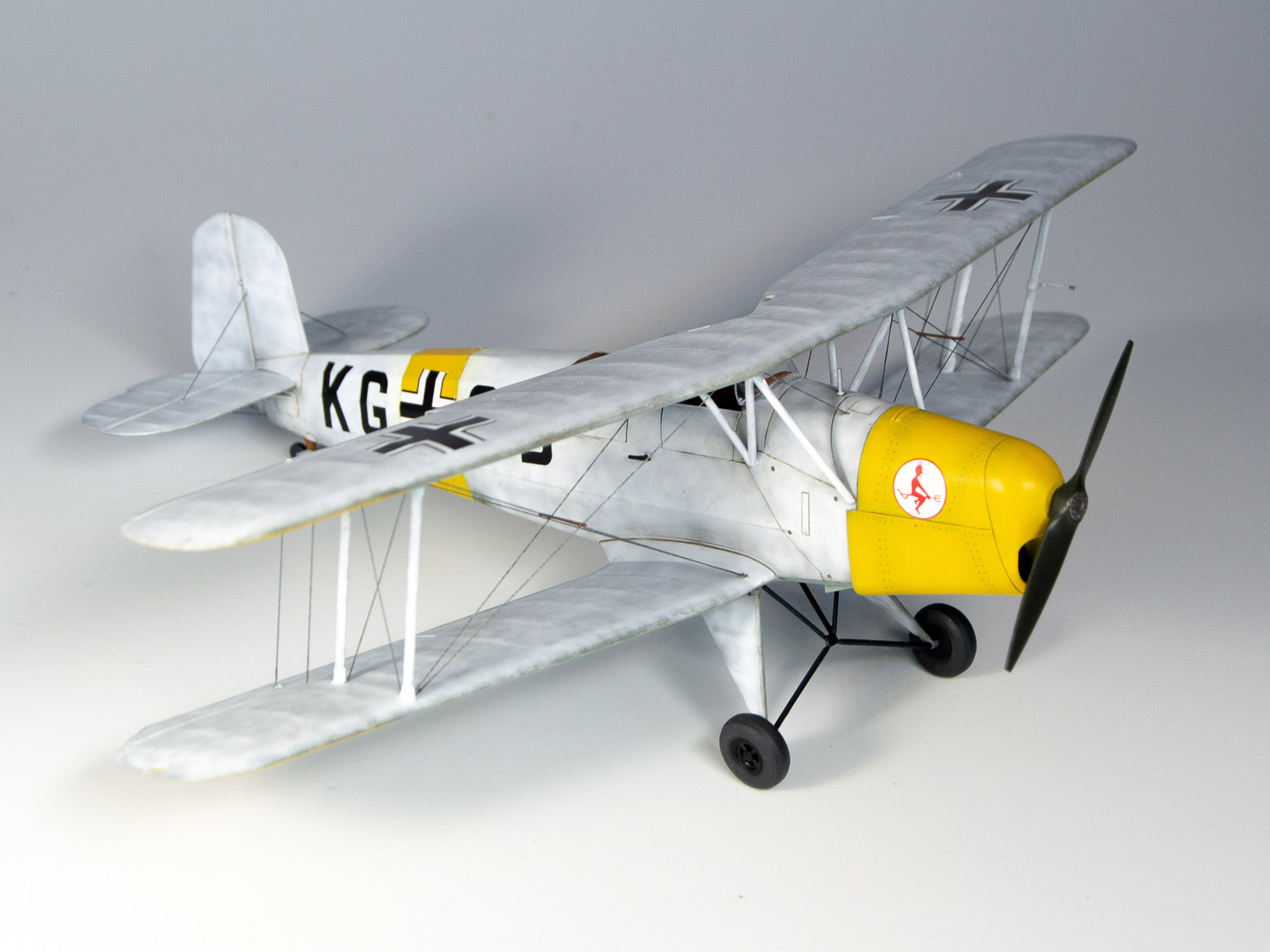 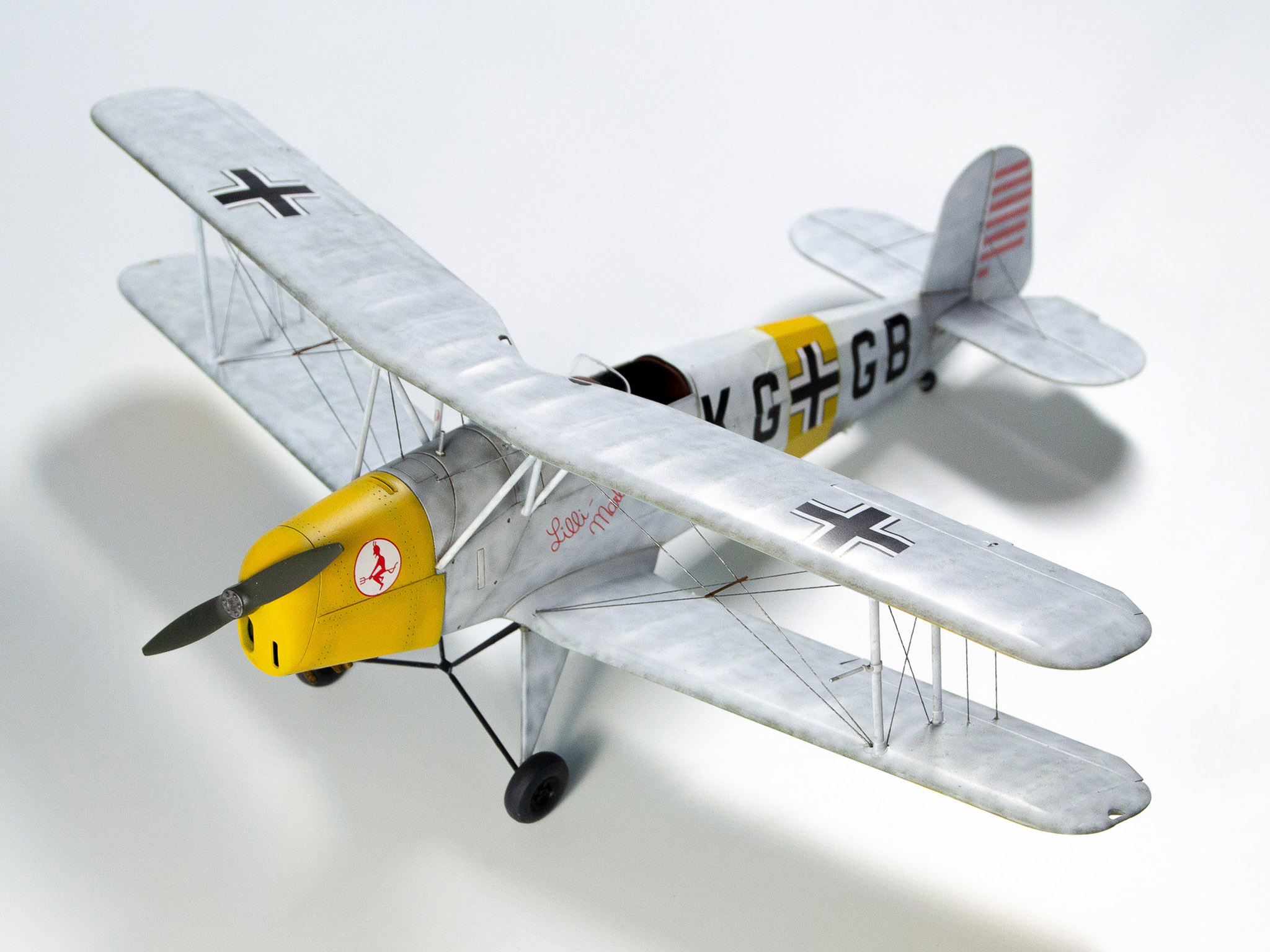 The second serial version was the Bü 131B with more powerful engine.

This type of aircraft was built not only for civilian flight schools in Germany, but also used intensively in the Luftwaffe. Improved version Bü 131D was standardized since 1939.

There were produced at least 3000 Bü 131 aircraft in Germany.