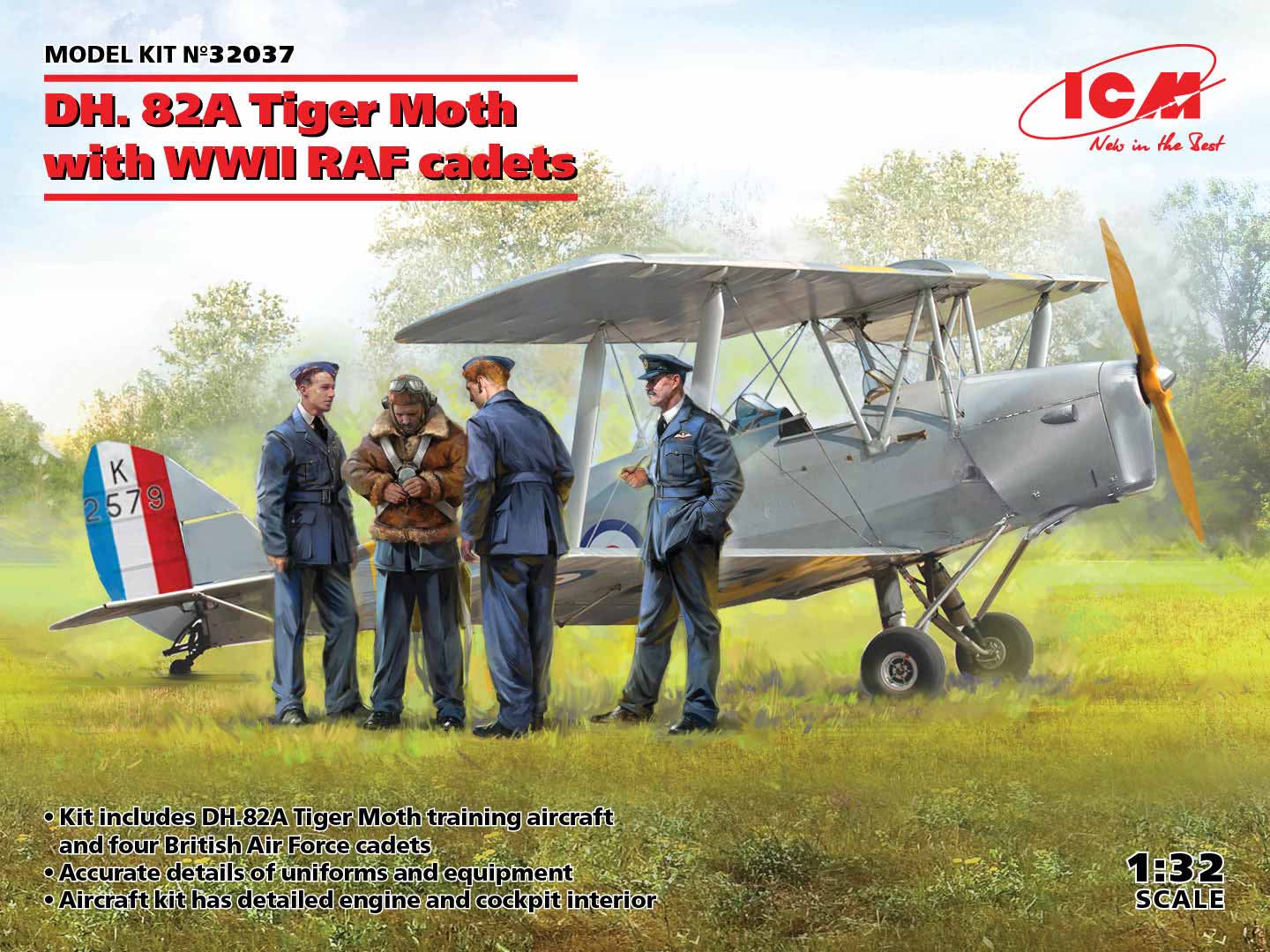 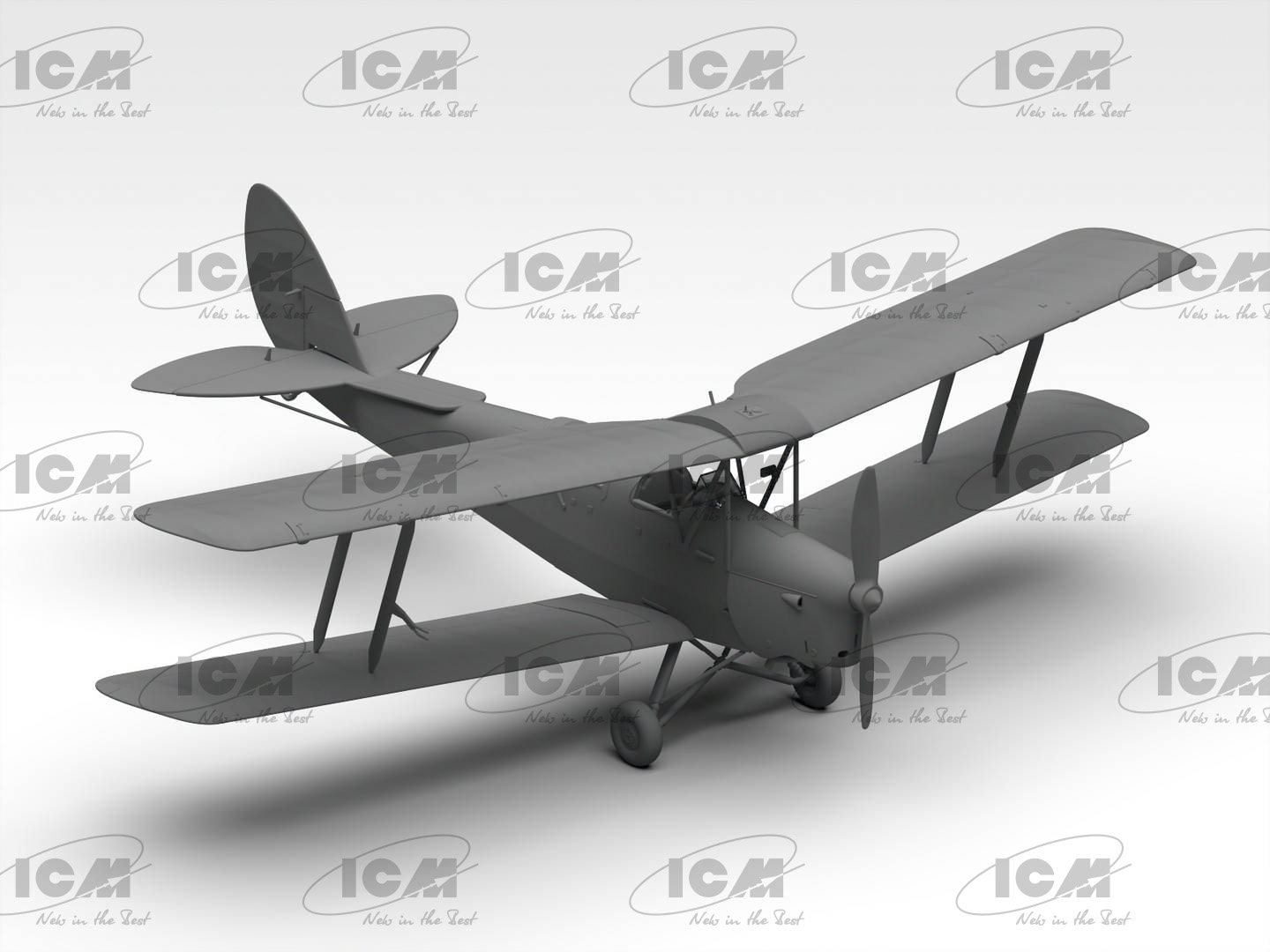 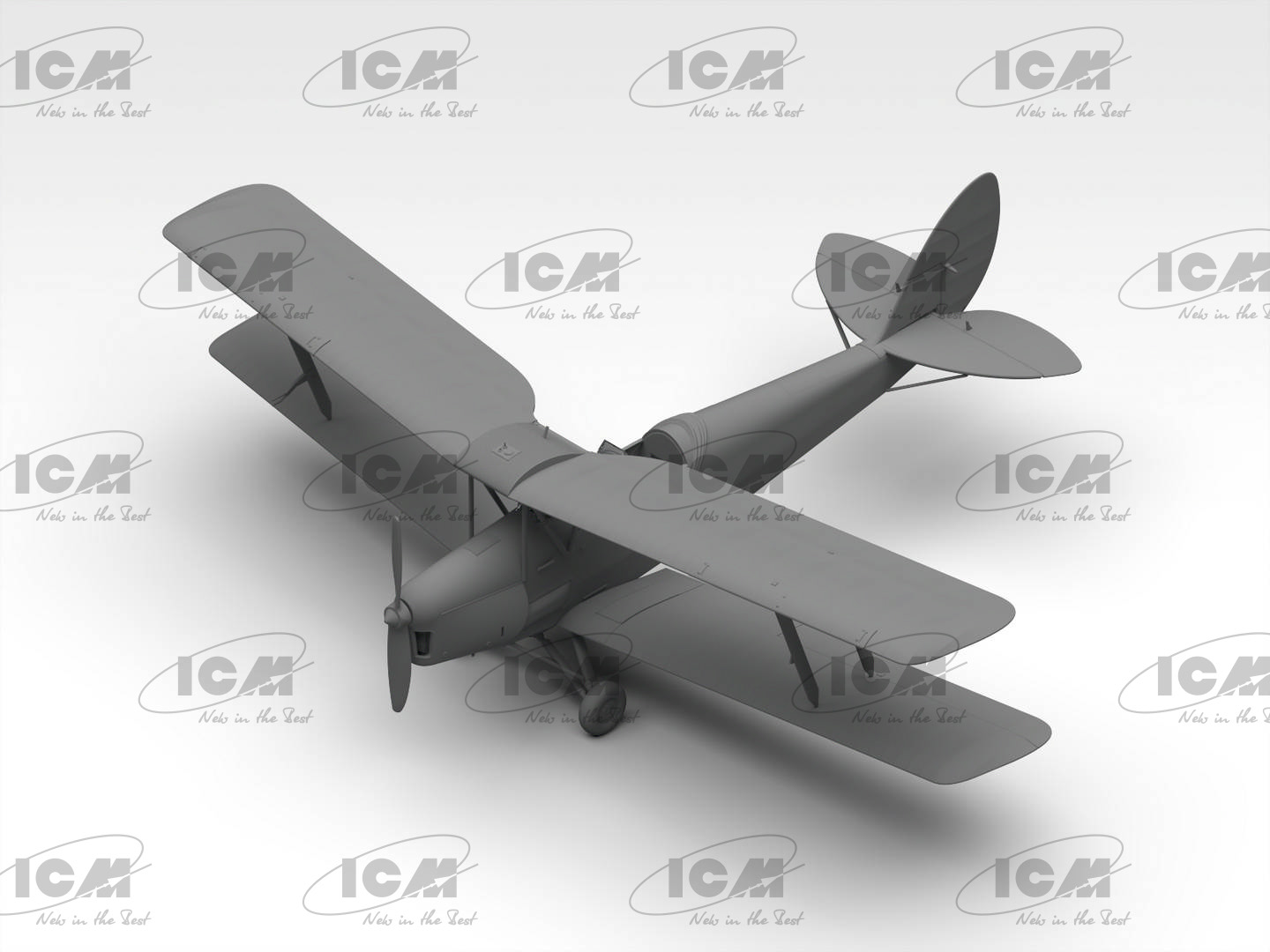 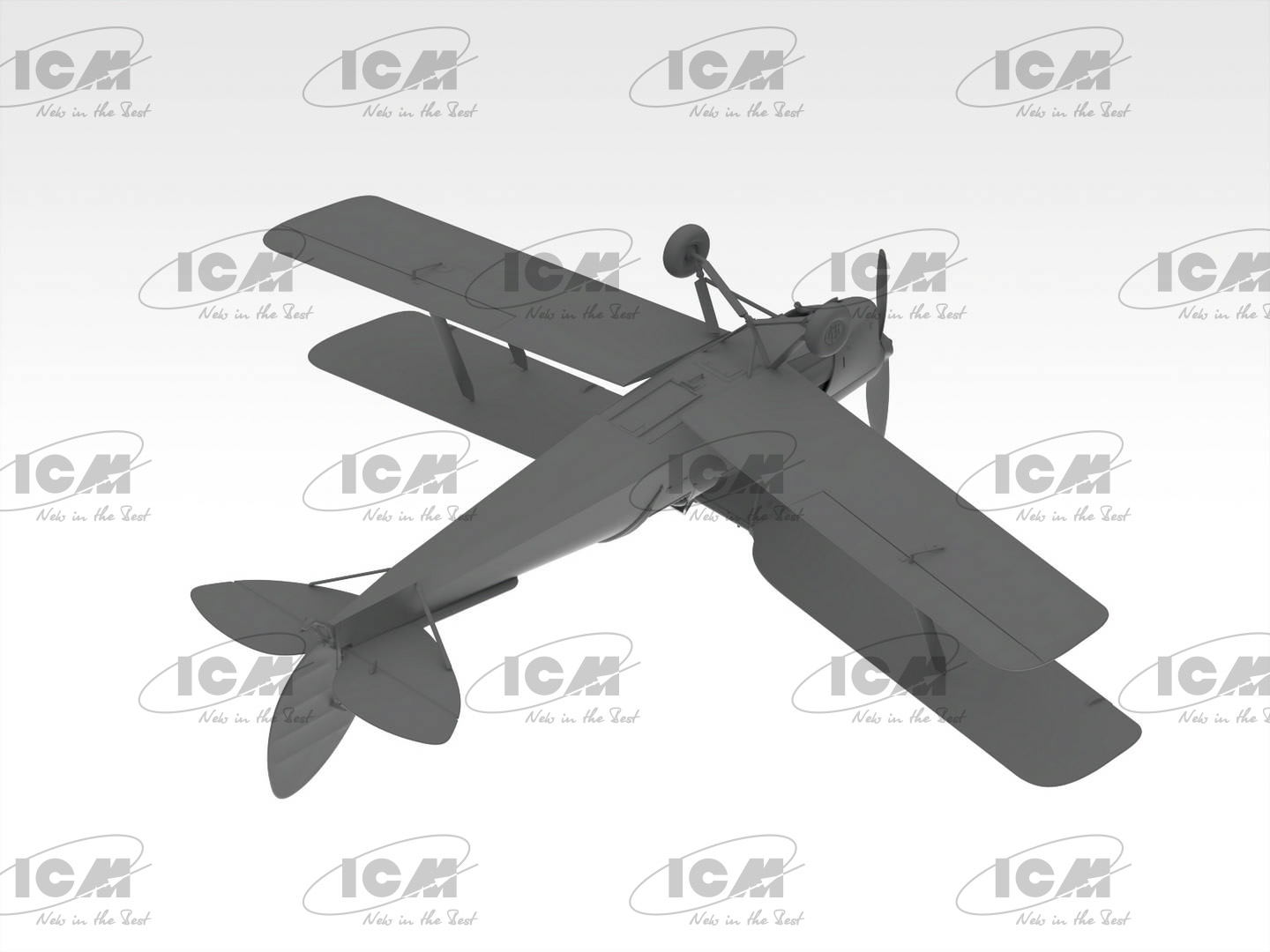 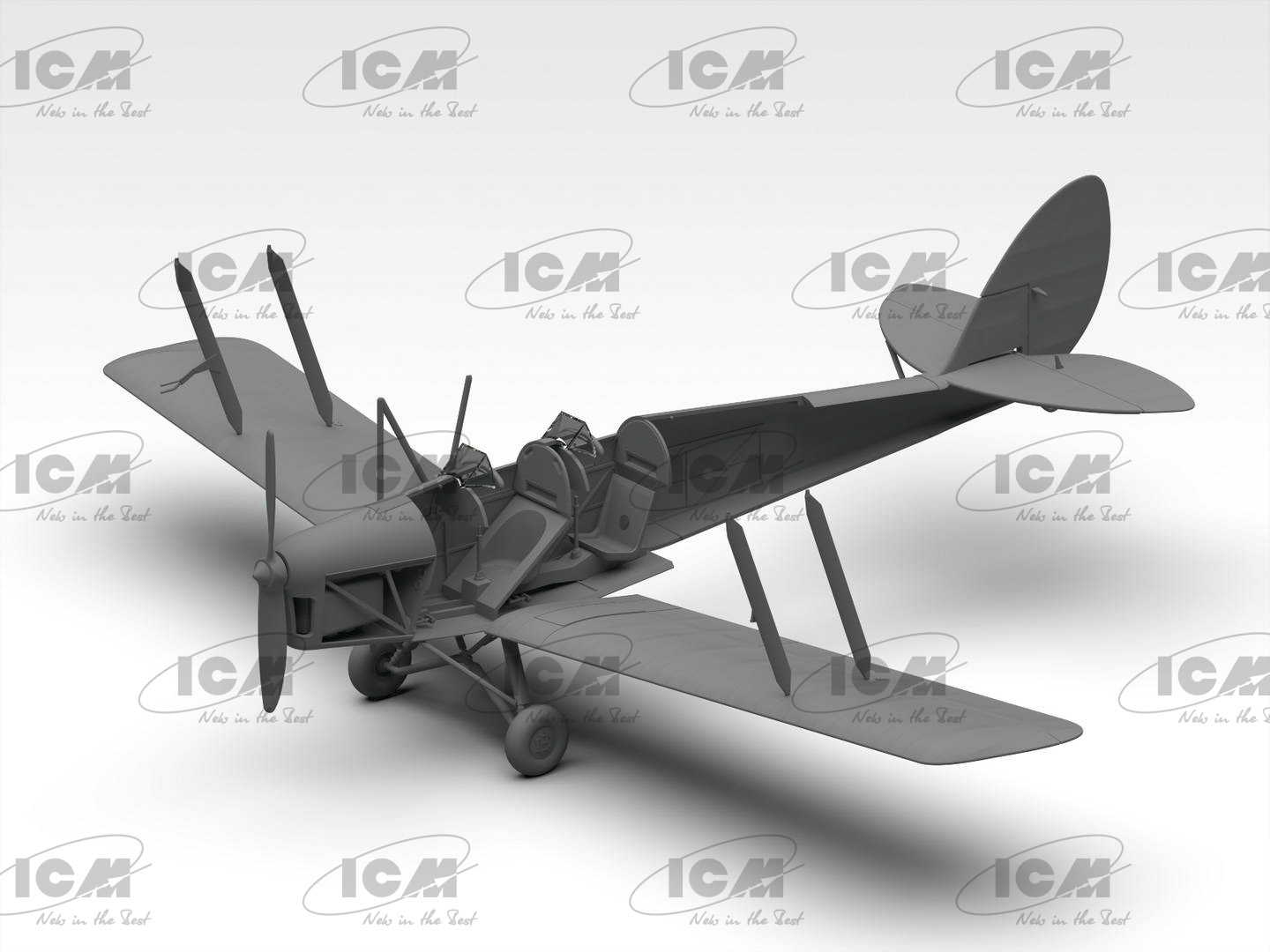 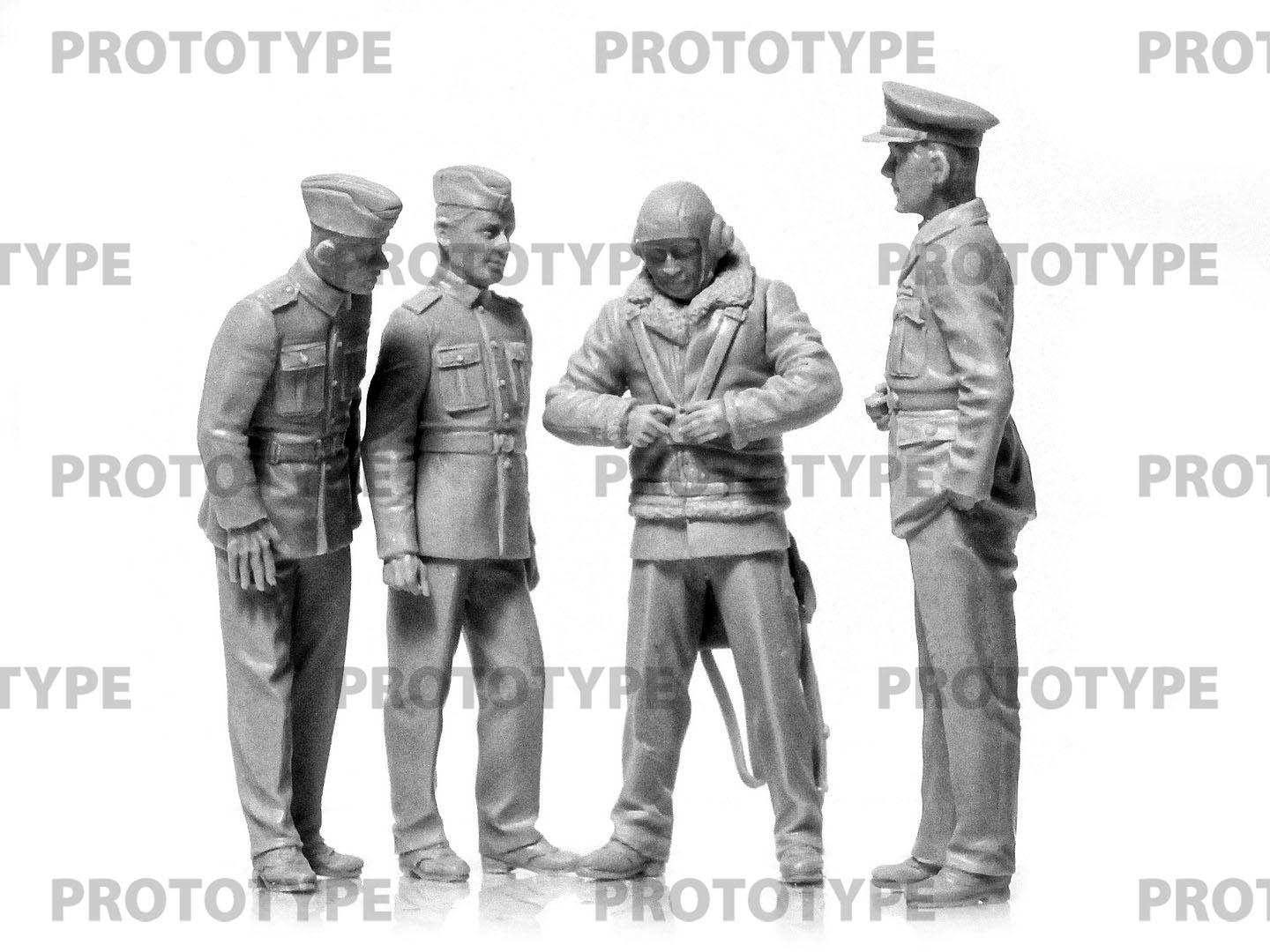 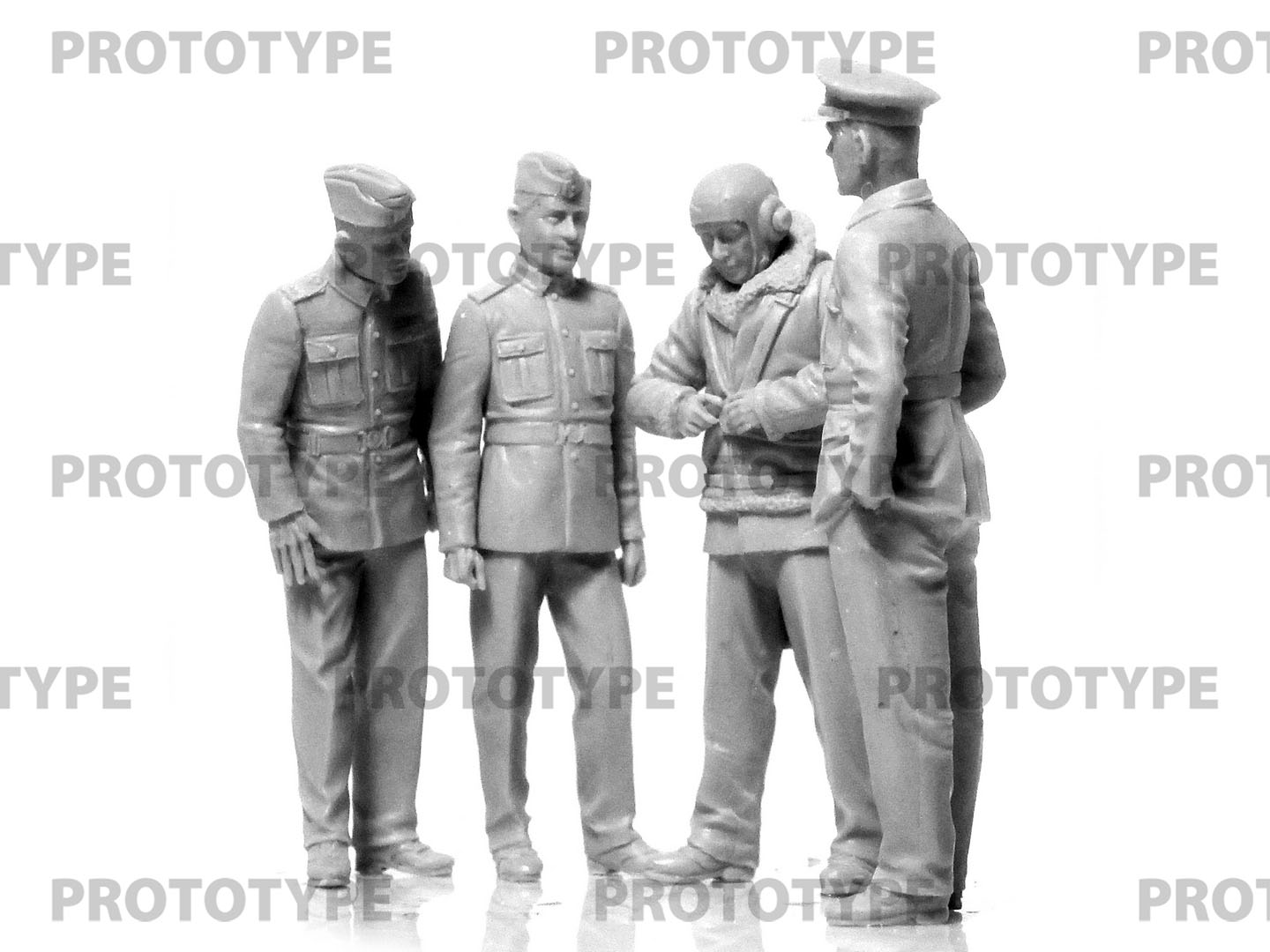 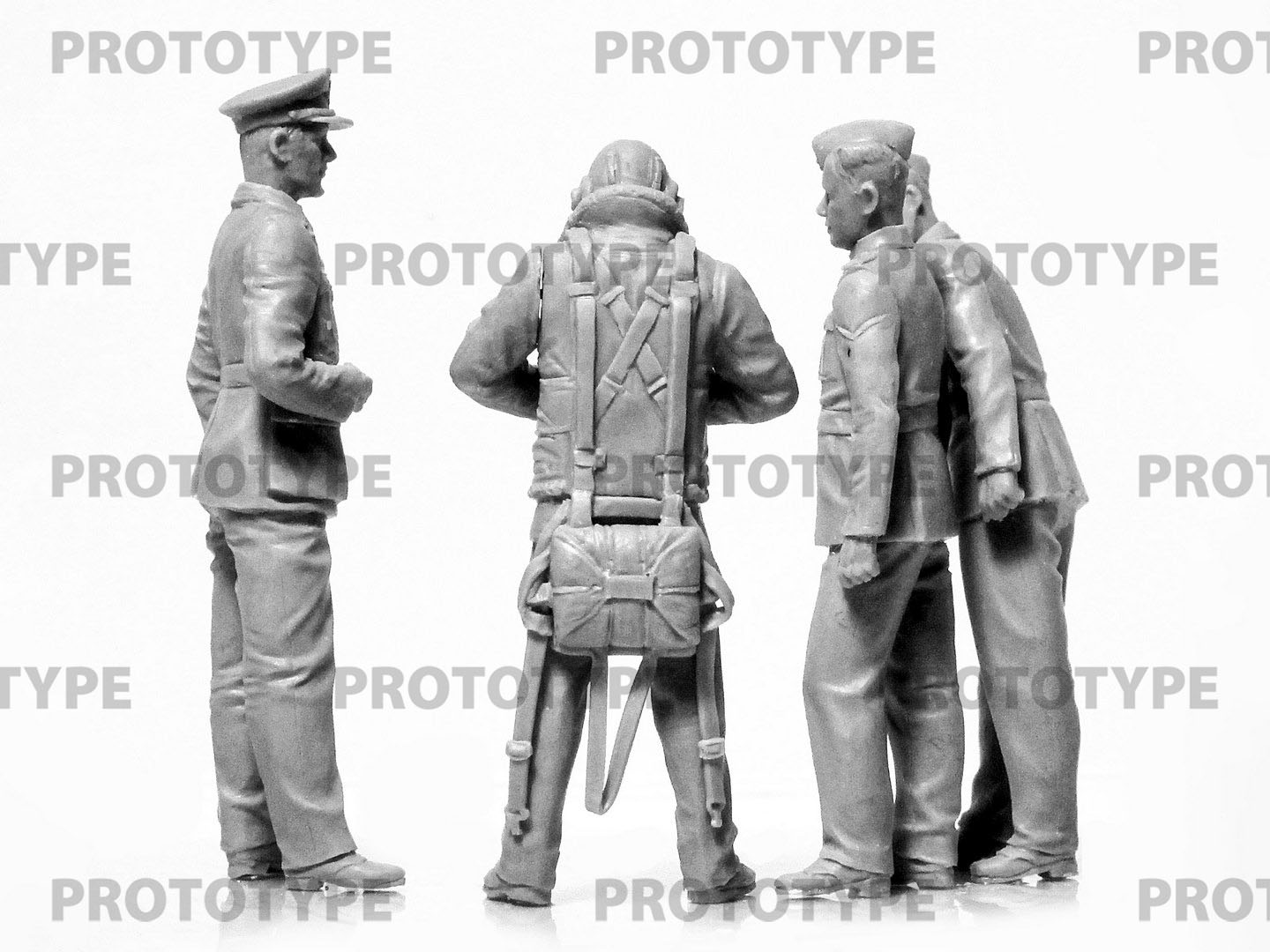 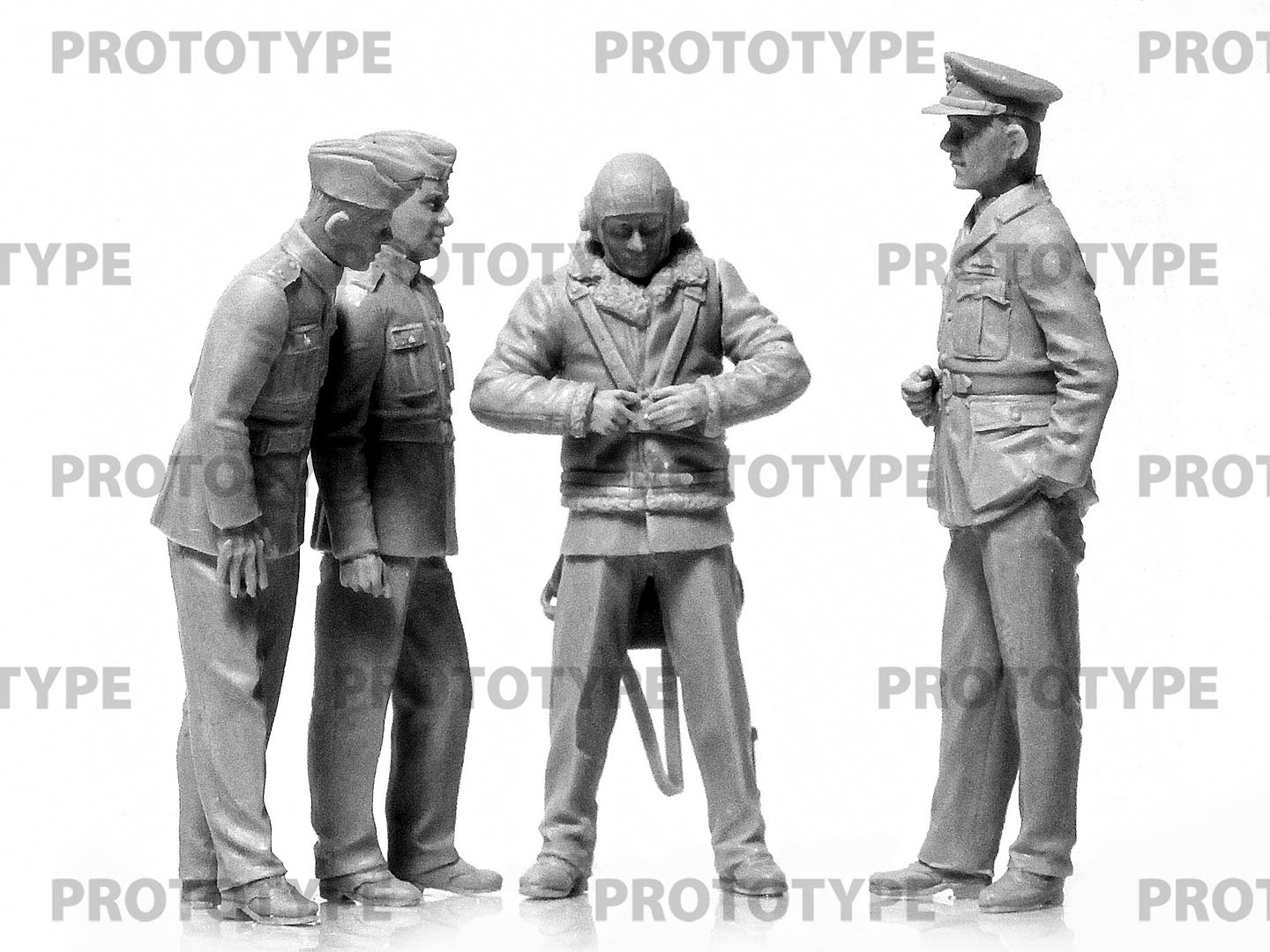 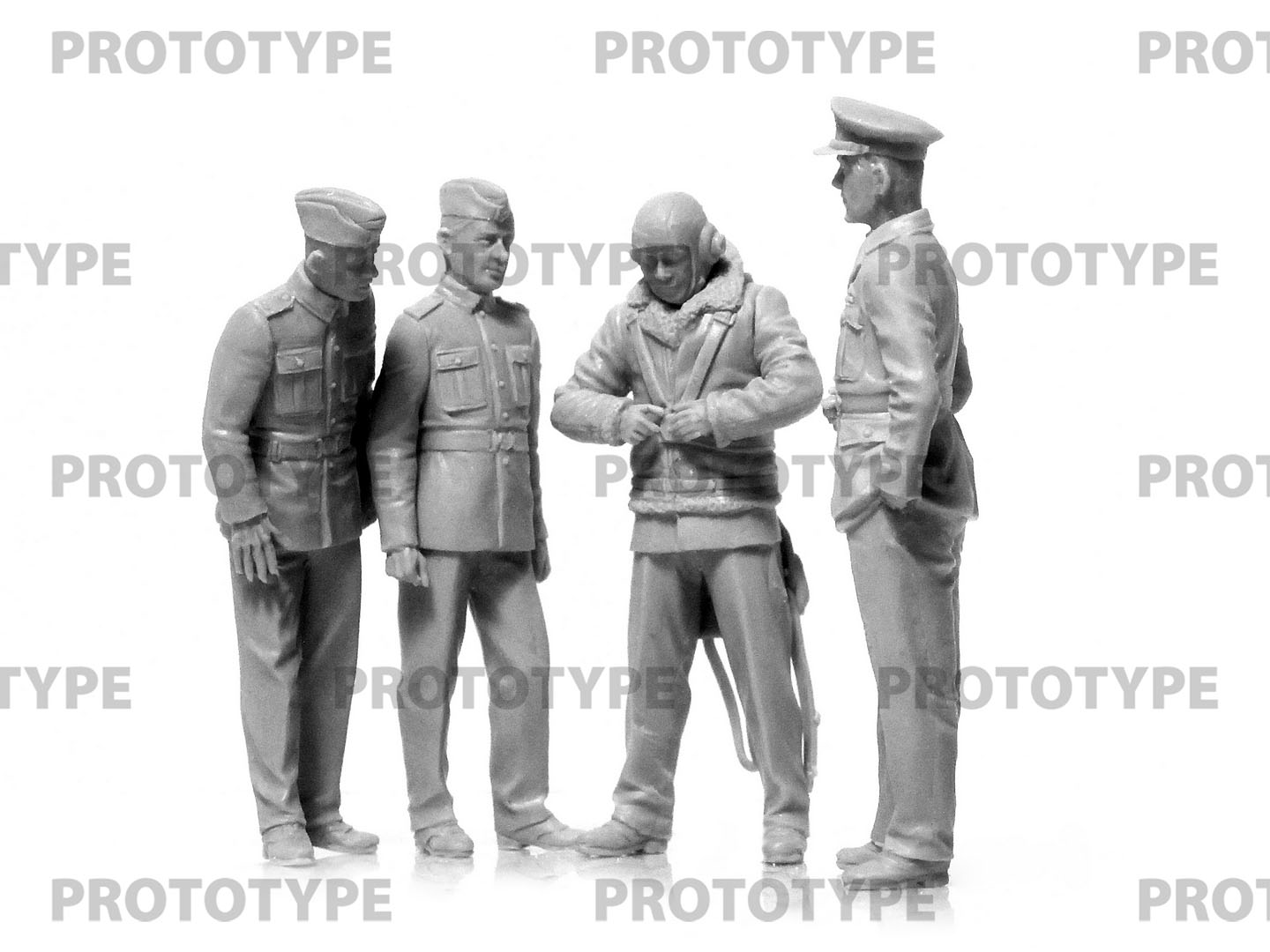 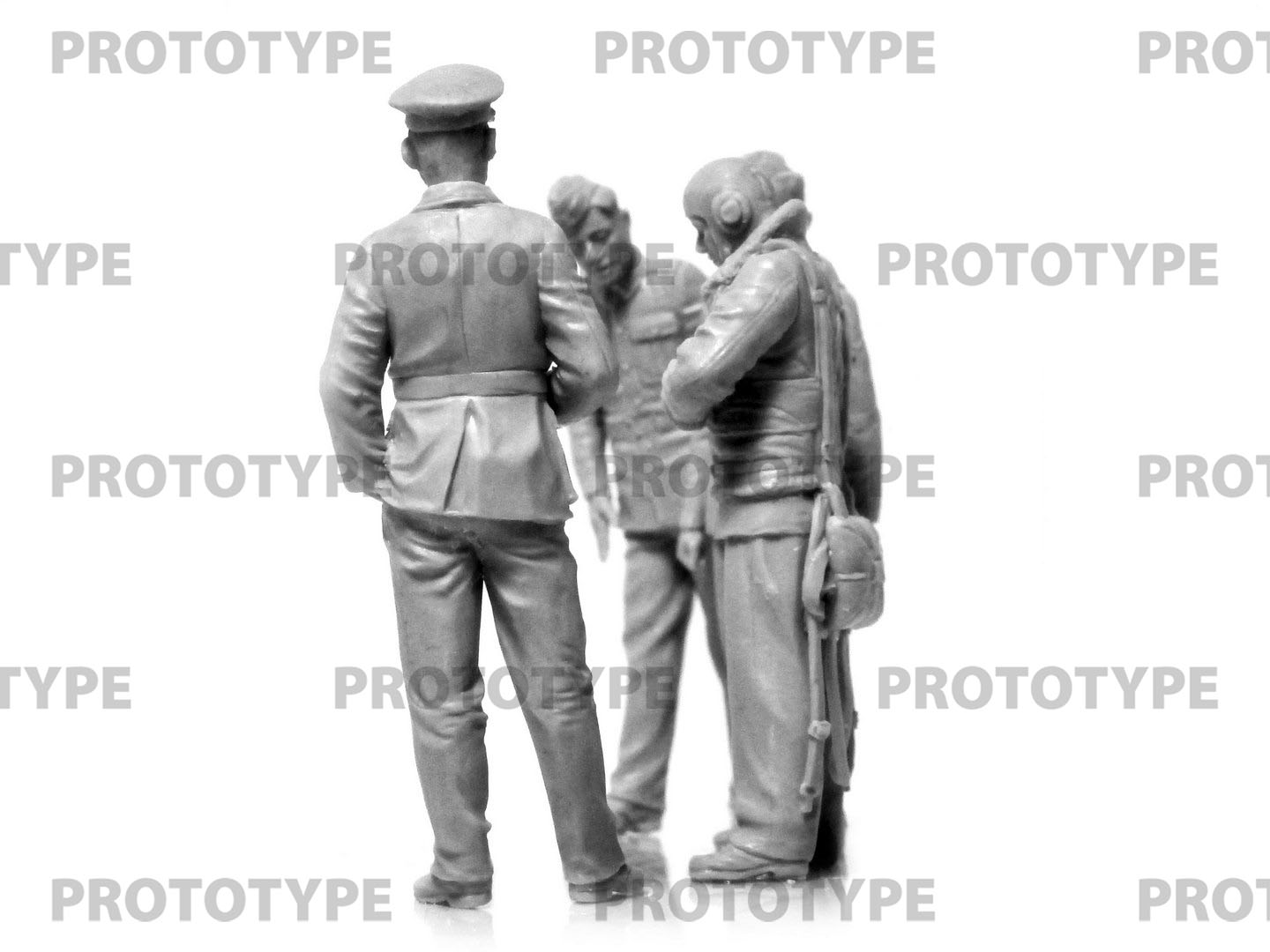 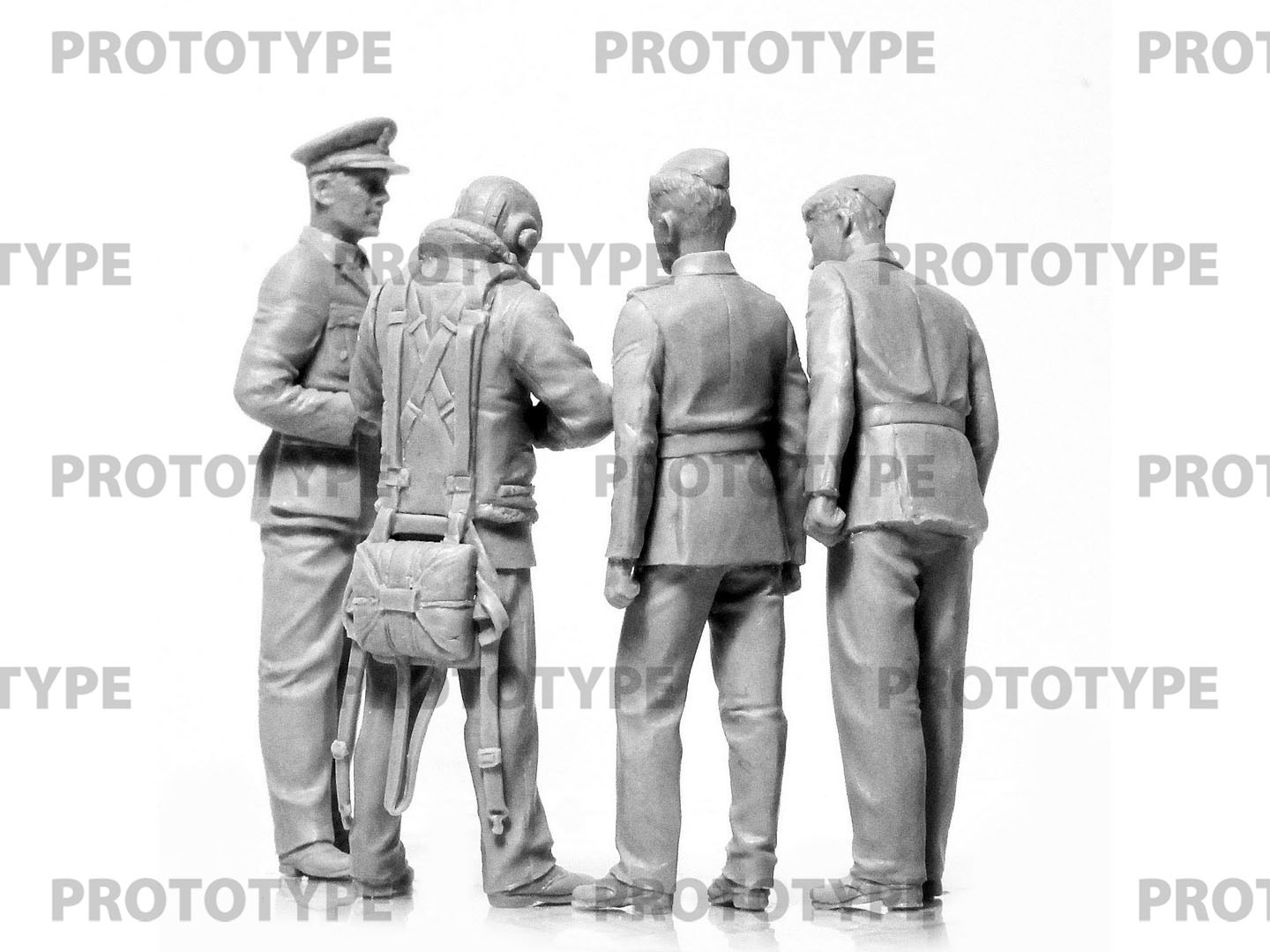 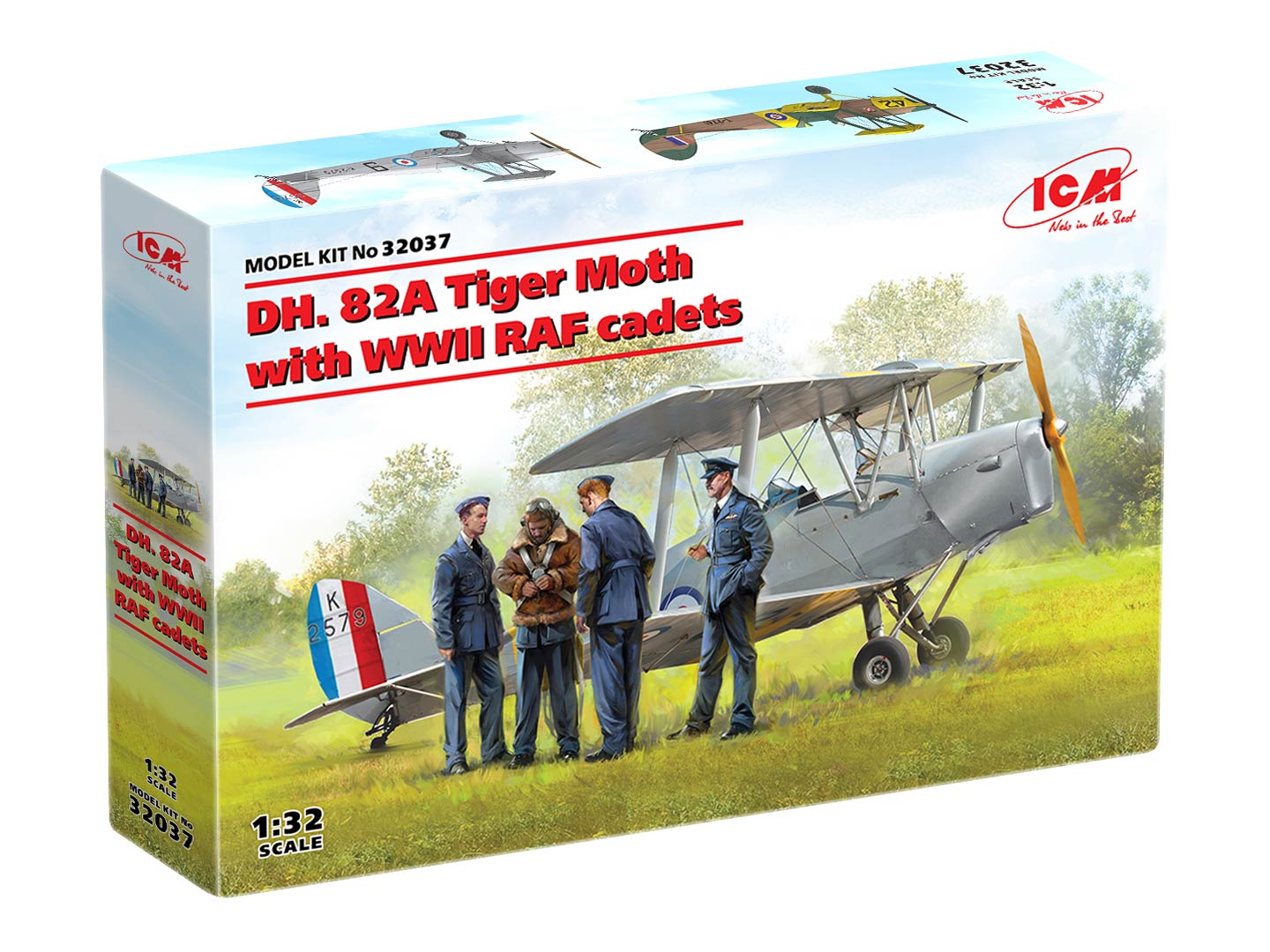 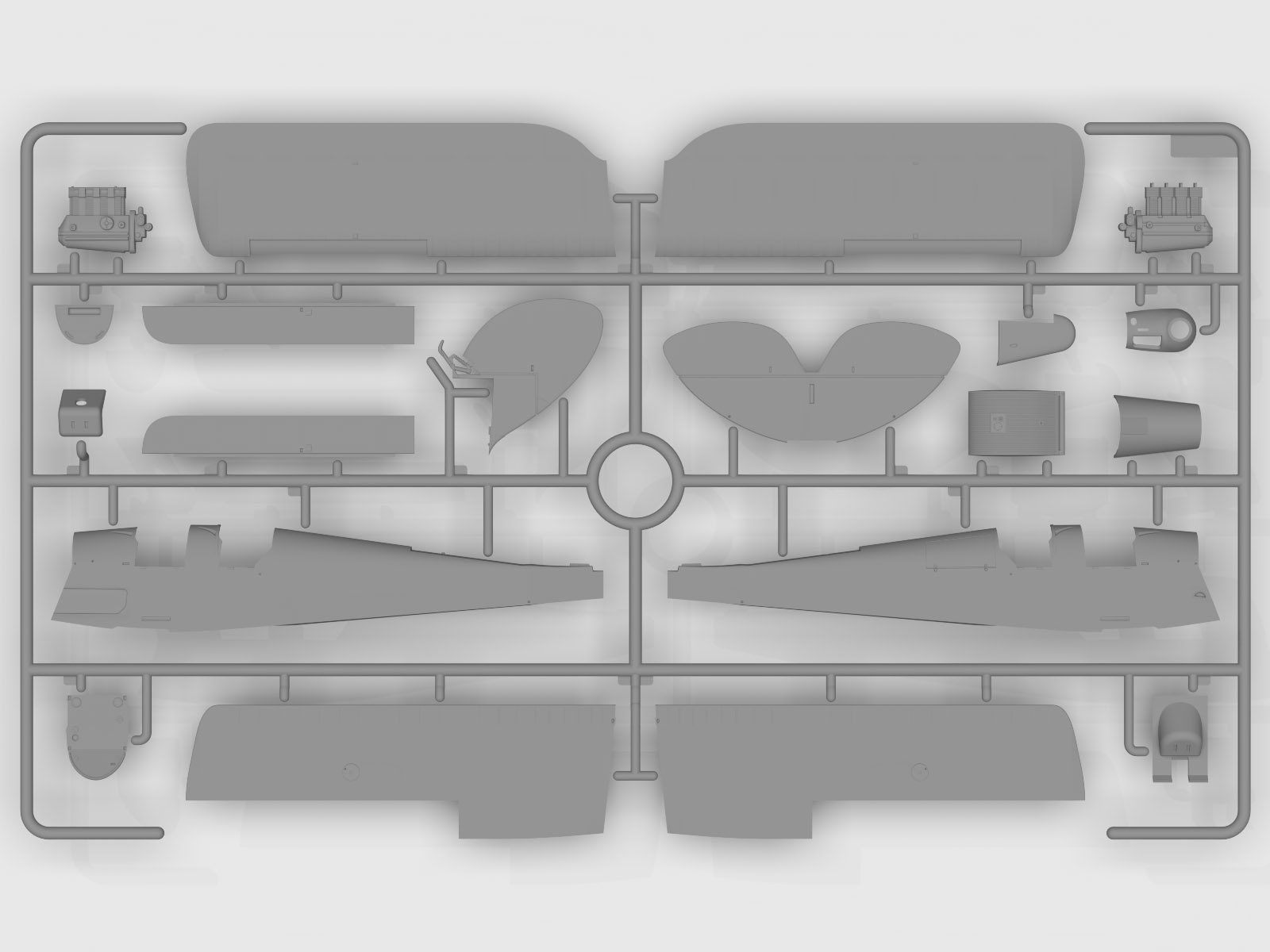 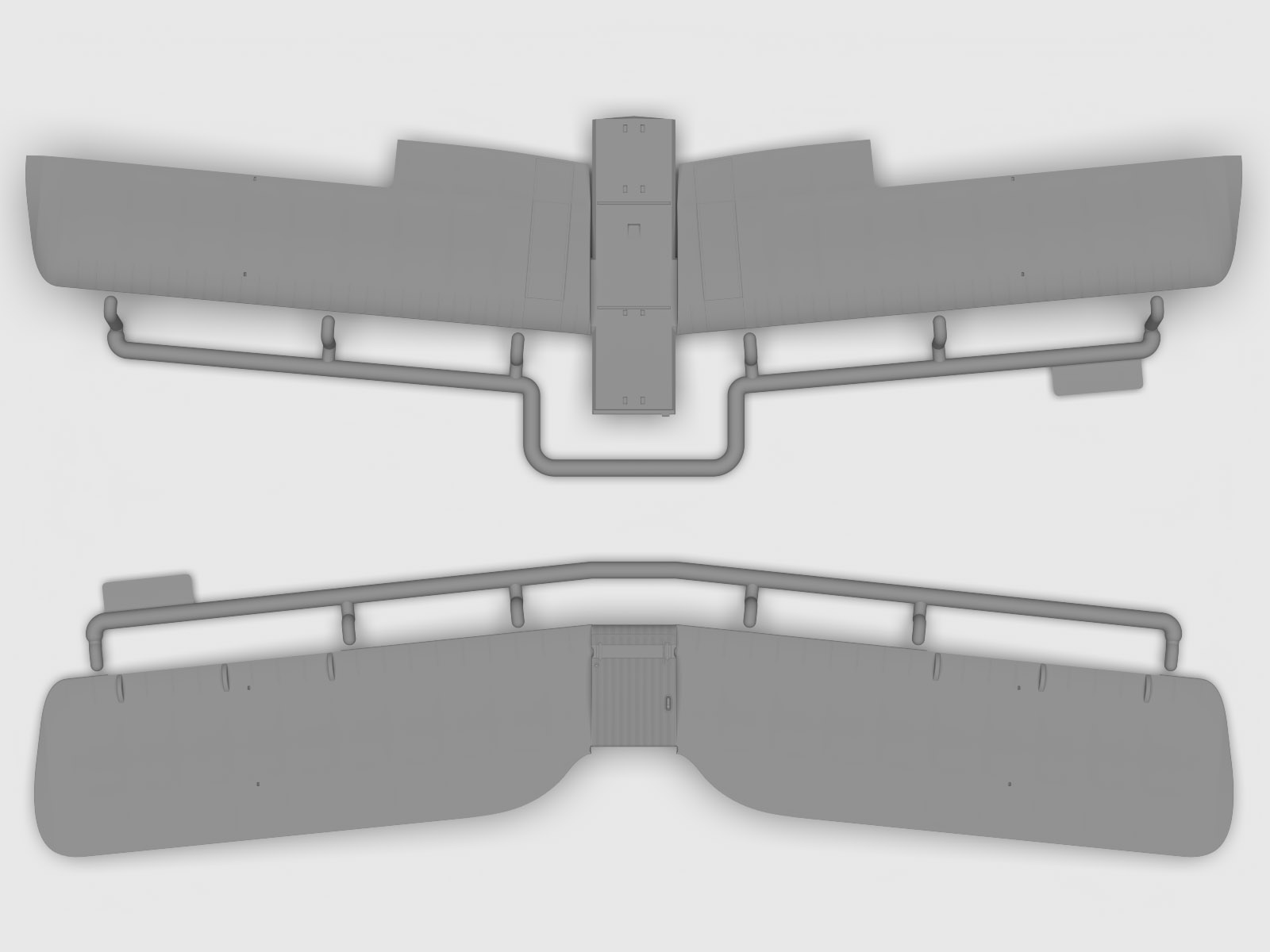 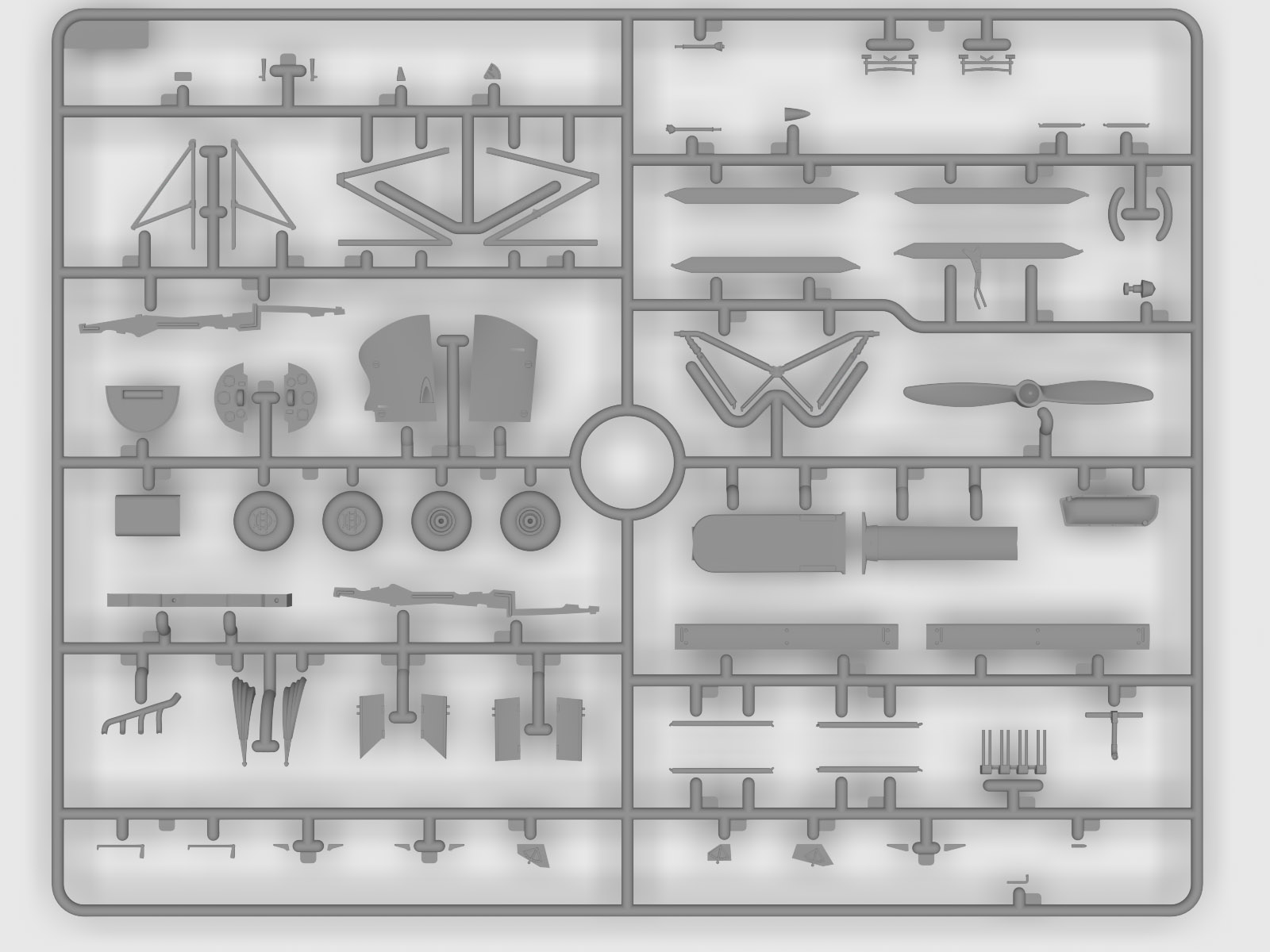 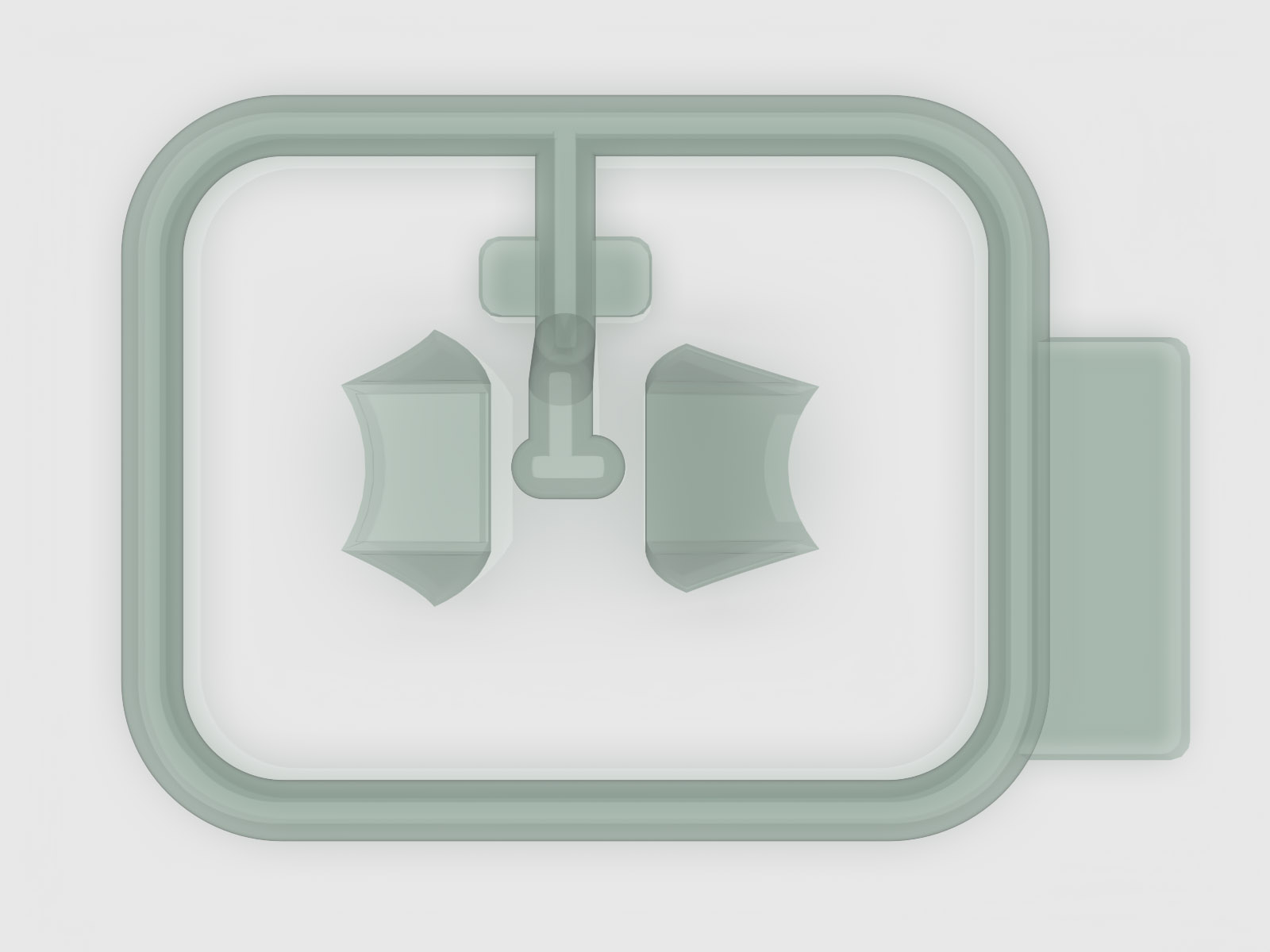 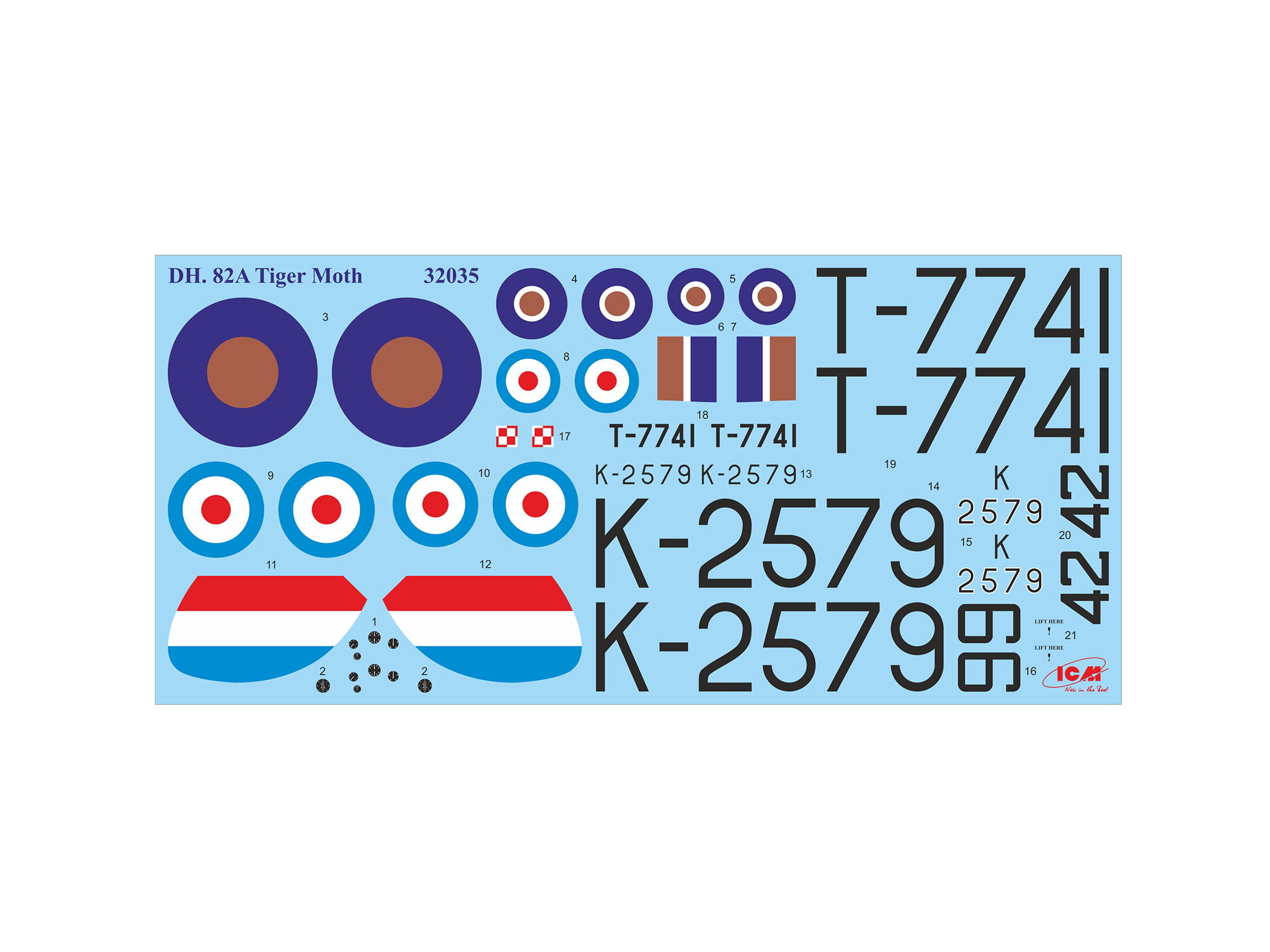 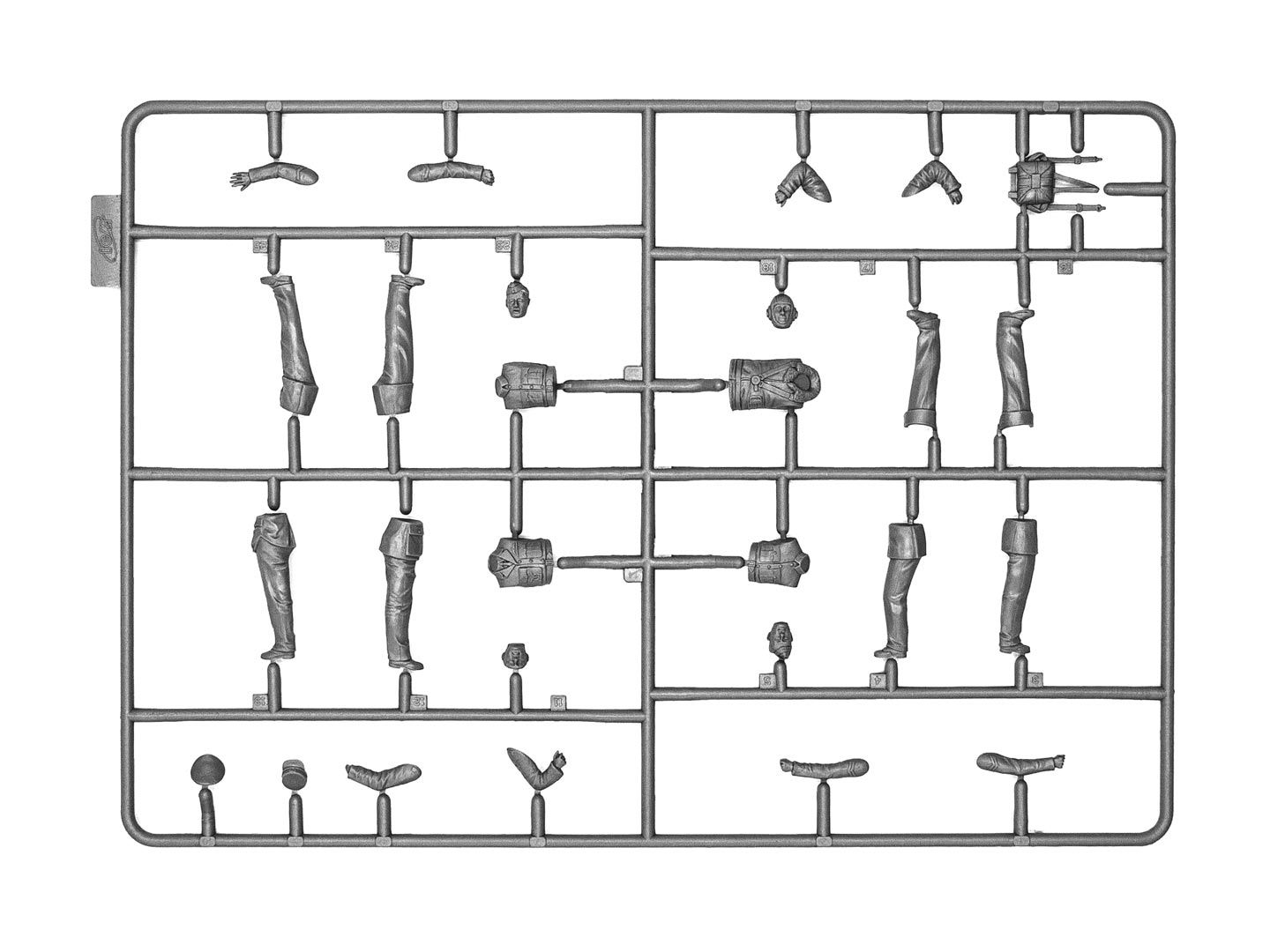 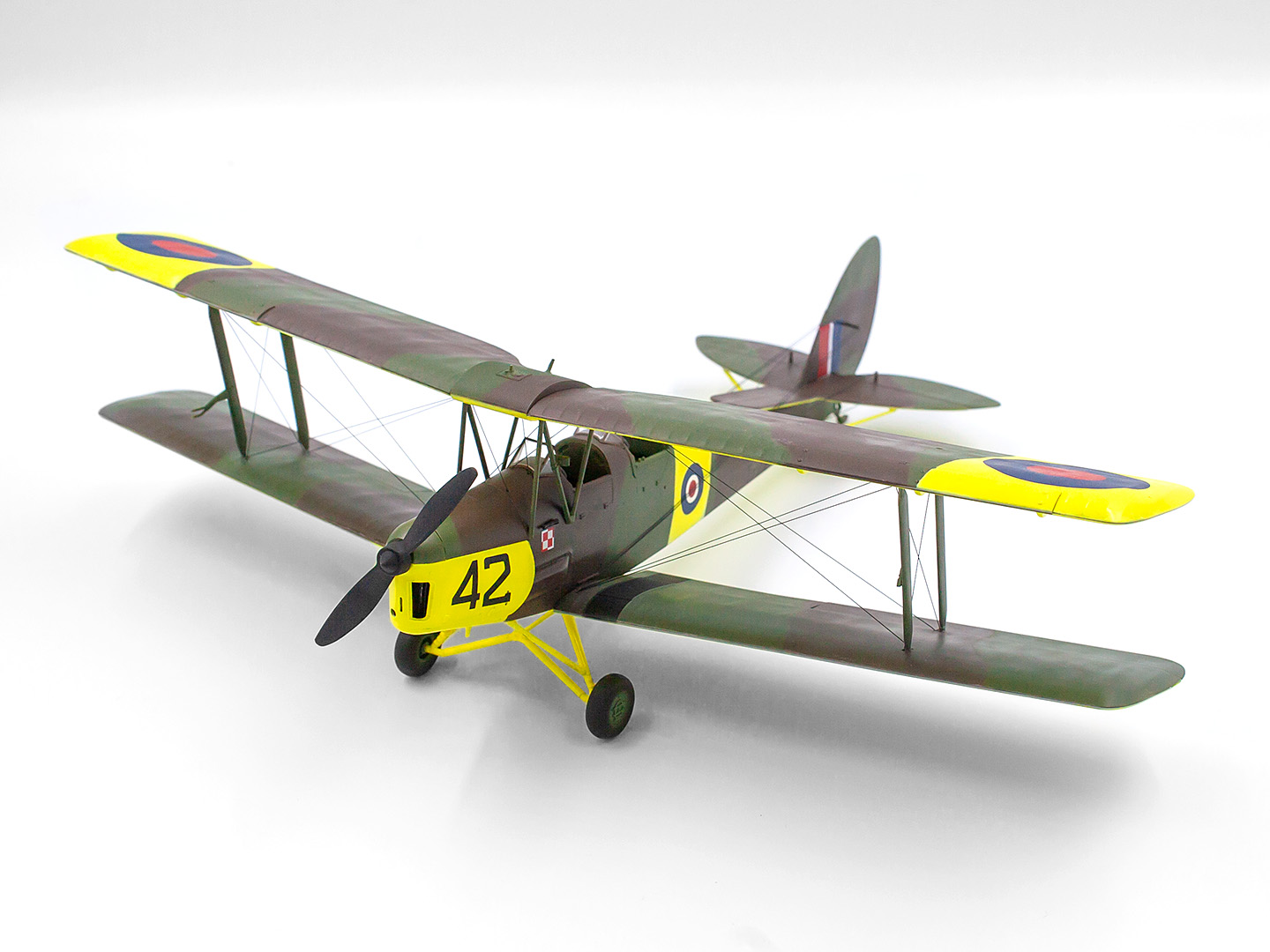 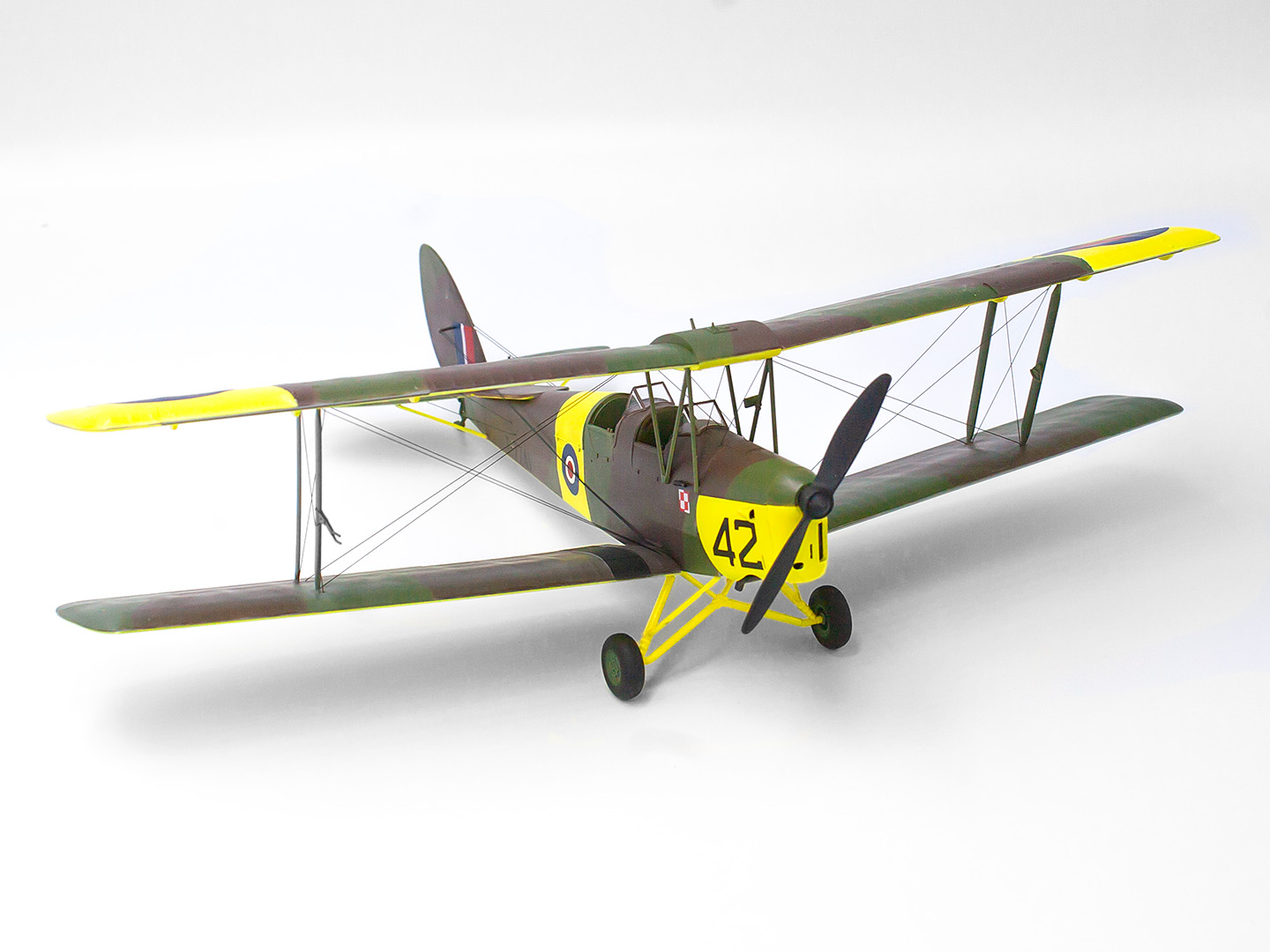 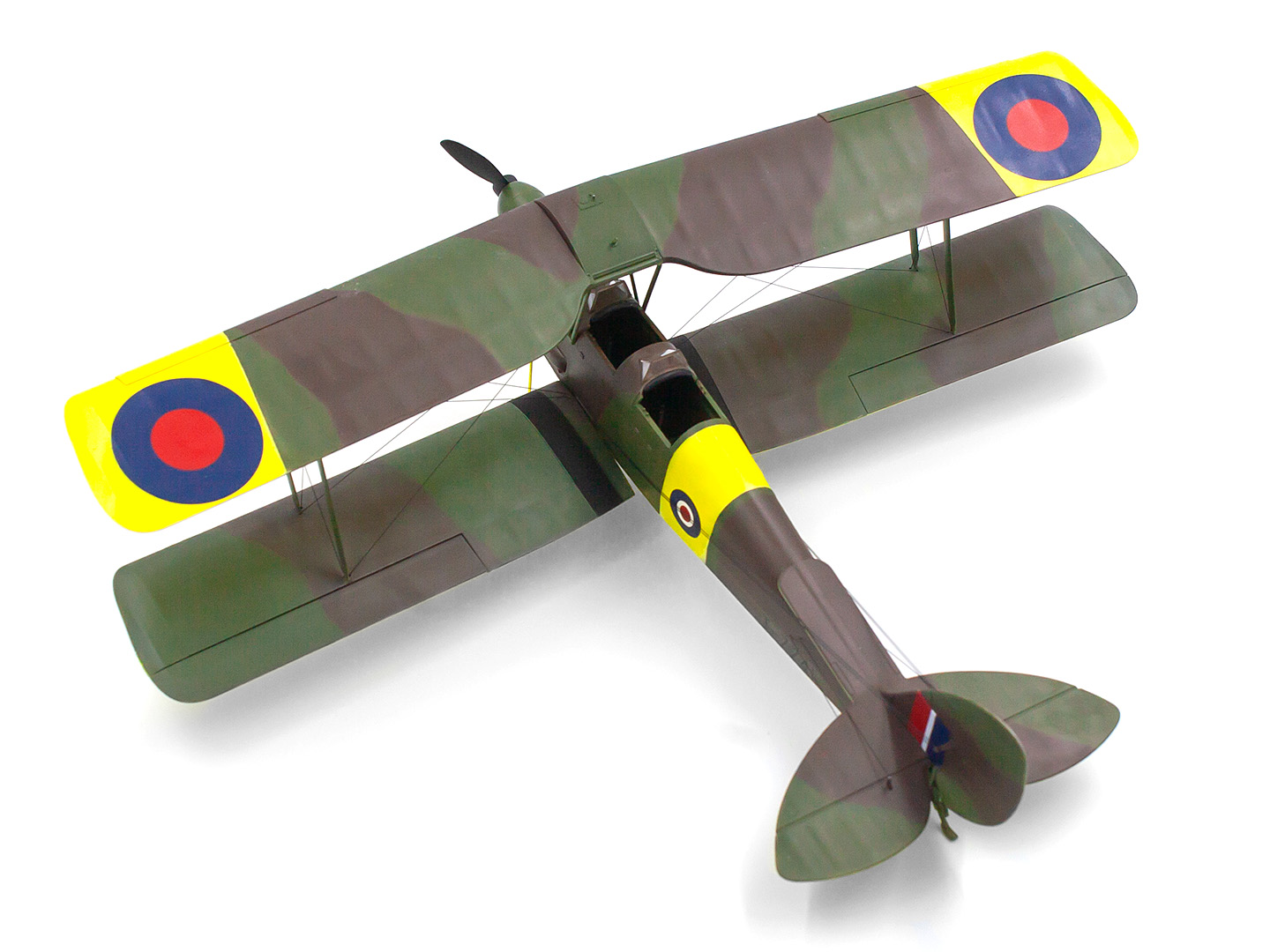 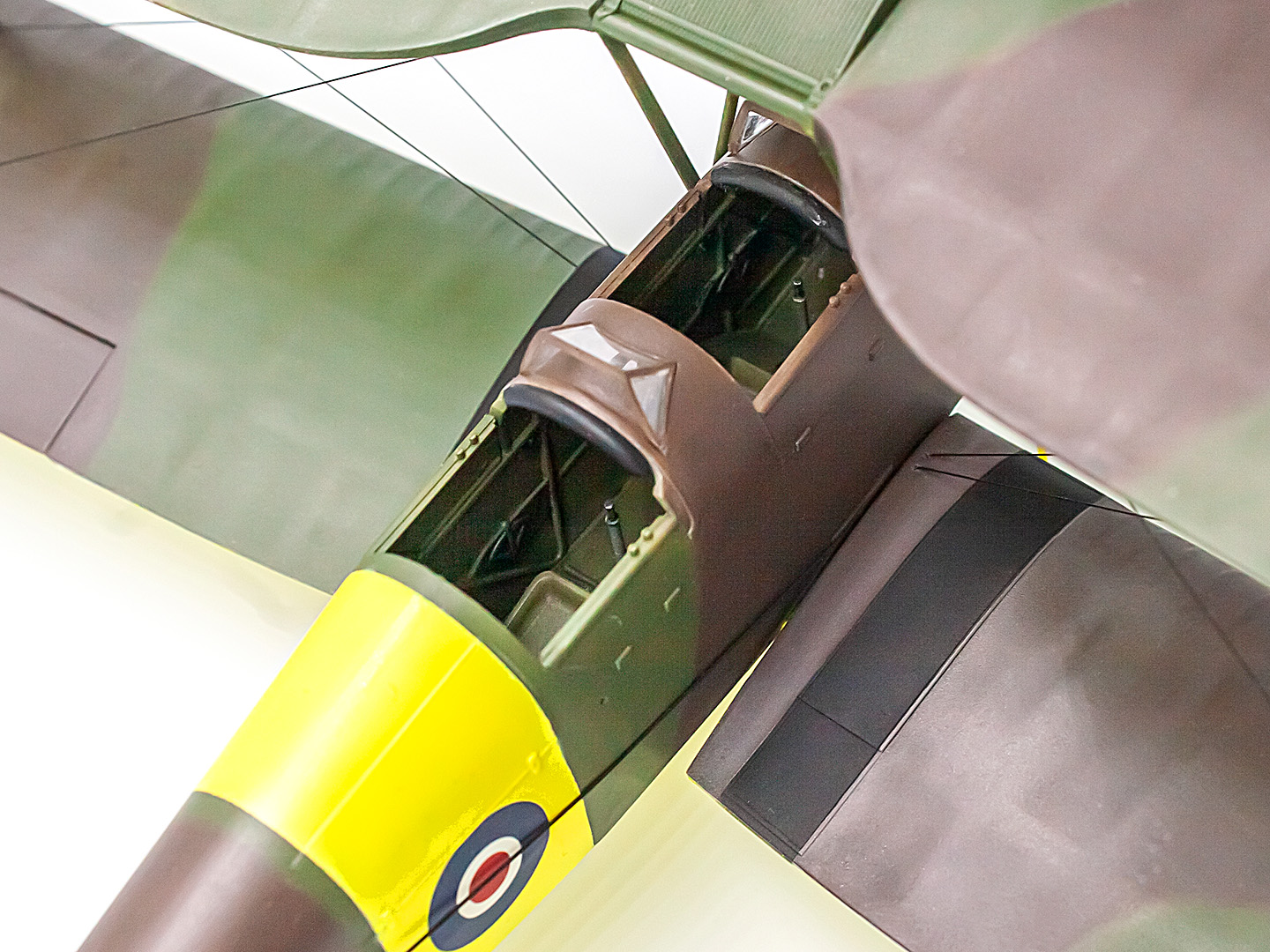 Beginning in 1935, the British government, taking into account the strengthening of Germany and Italy, as well as anticipating the outbreak of a major war in Europe, took a number of actions to strengthen its armed forces.

One of the steps was the program to increase the size of the Royal Air Force – RAF. The number of aviation was supposed to be doubled. Announcements calling for the RAF were published in all British newspapers.

A large number of aviation schools were organized, and the RAF even resorted to the help of civilian specialists. Specially hired pilots were recruited for initial pilot training