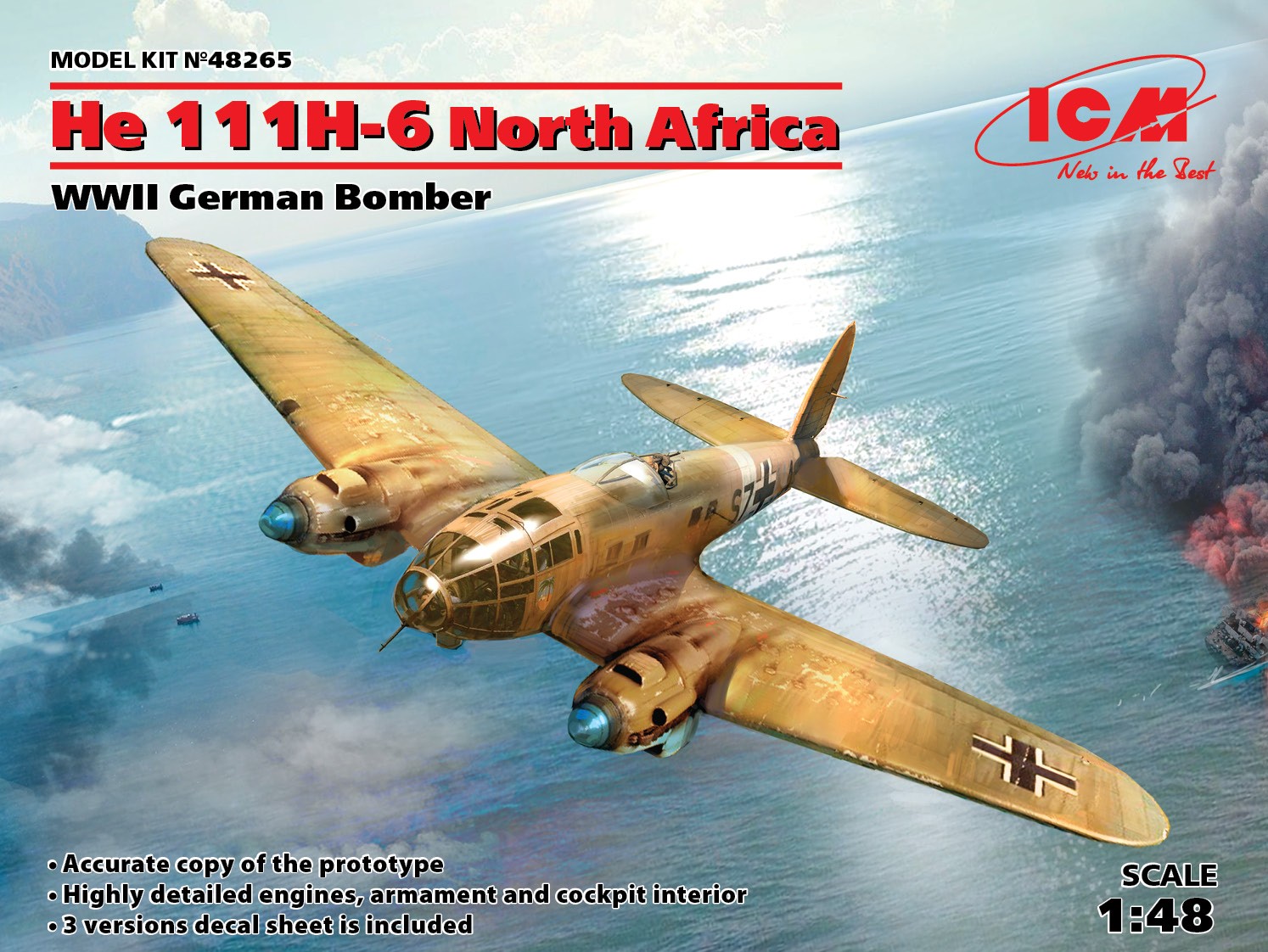 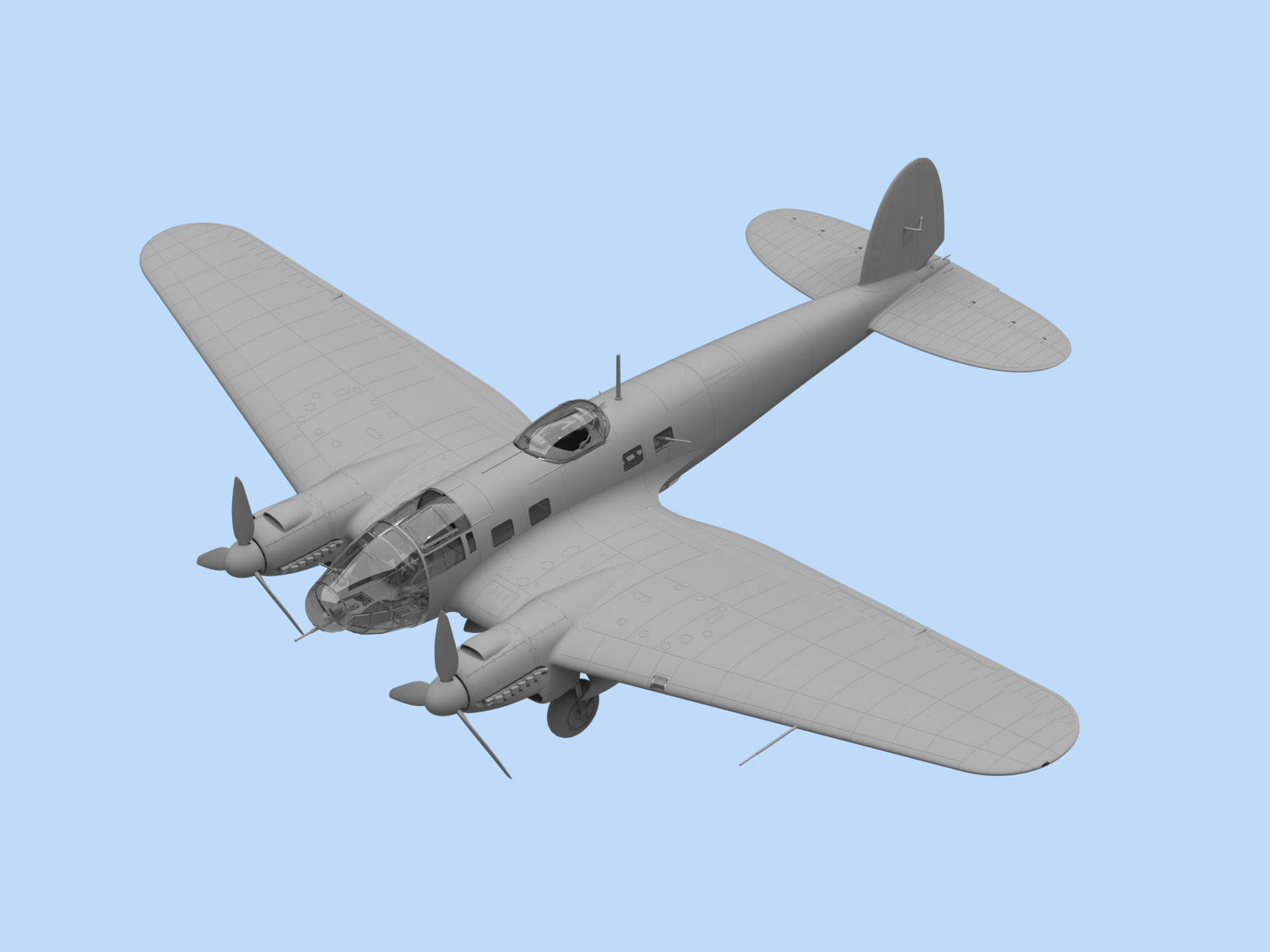 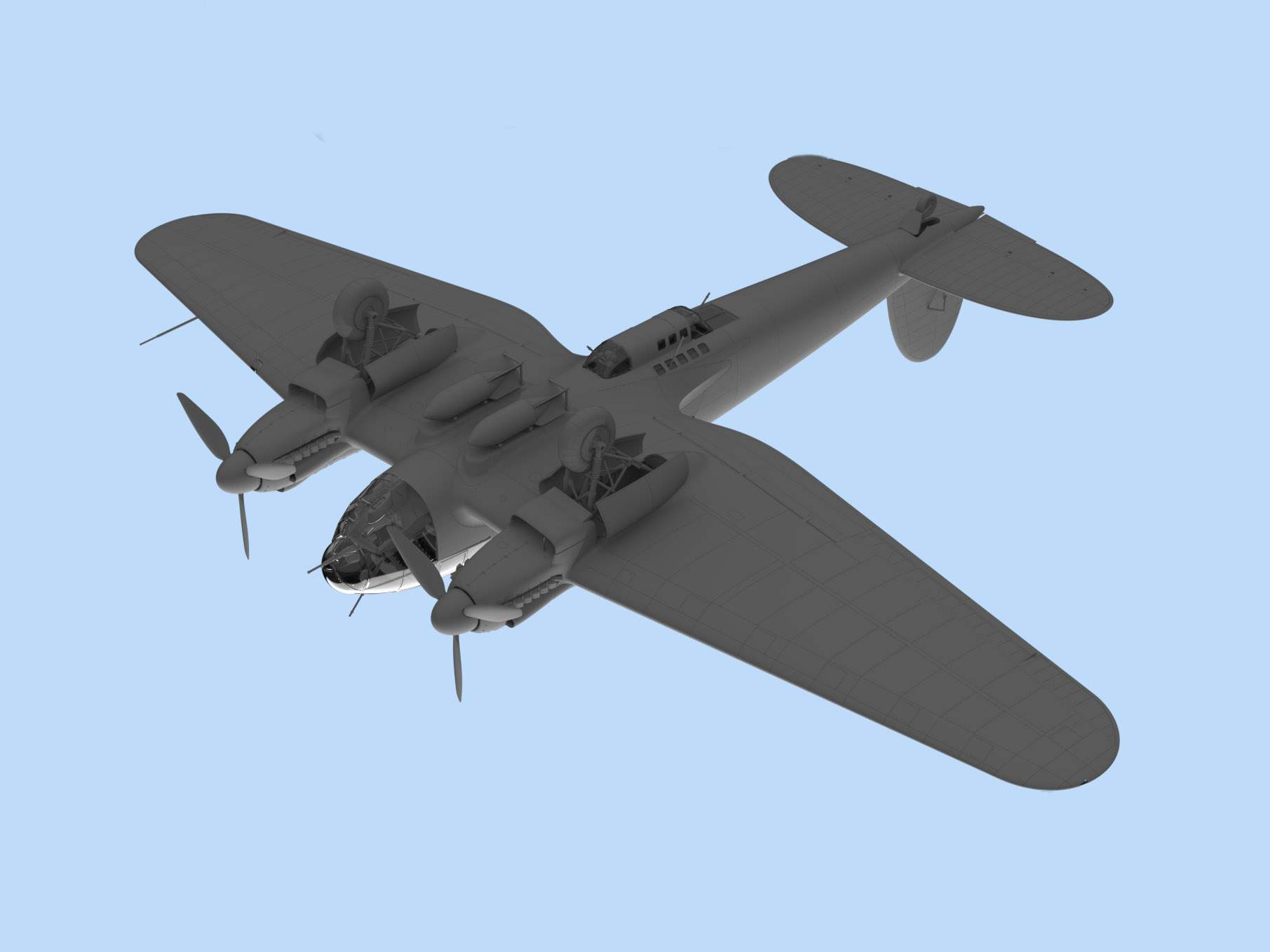 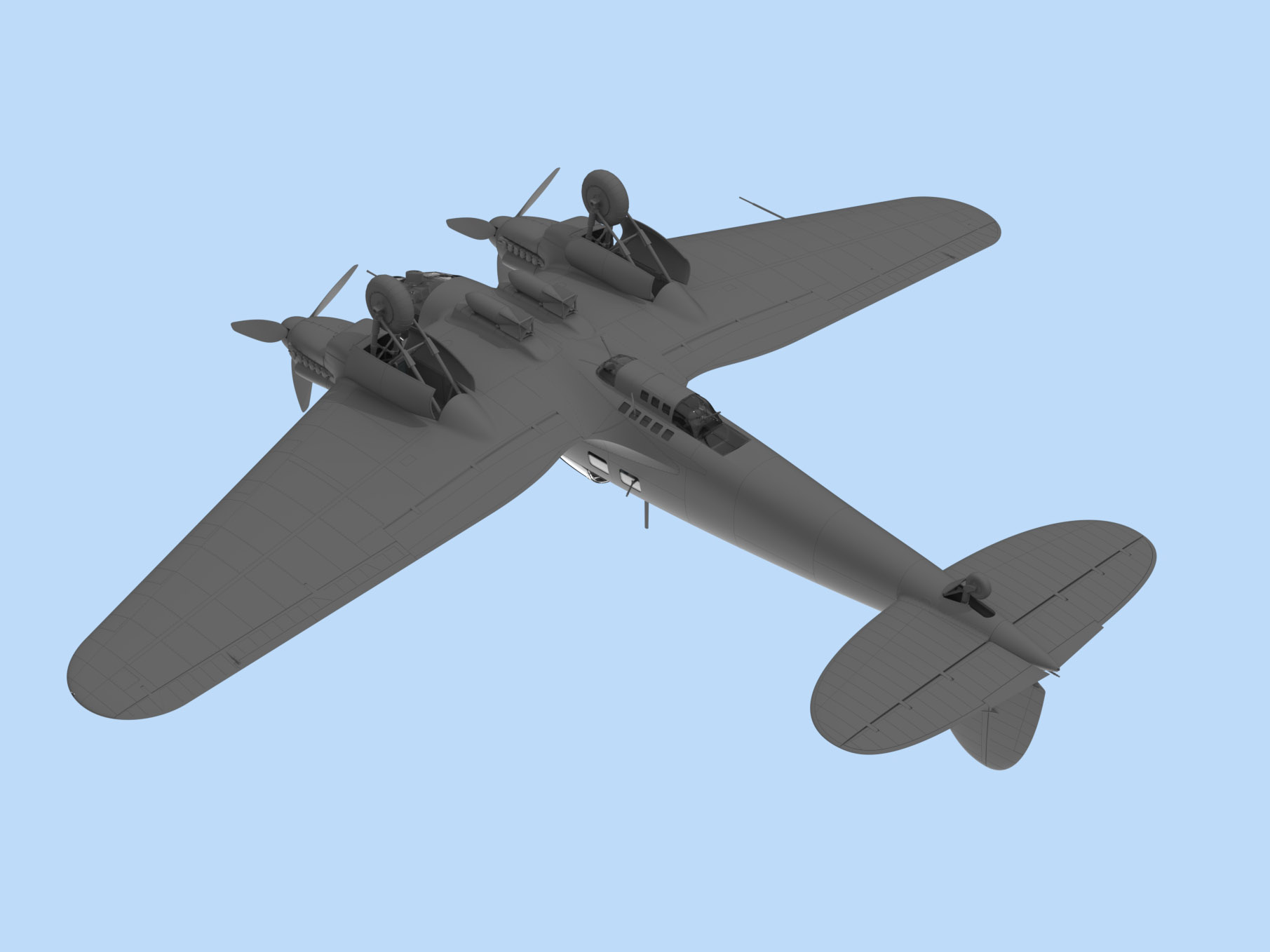 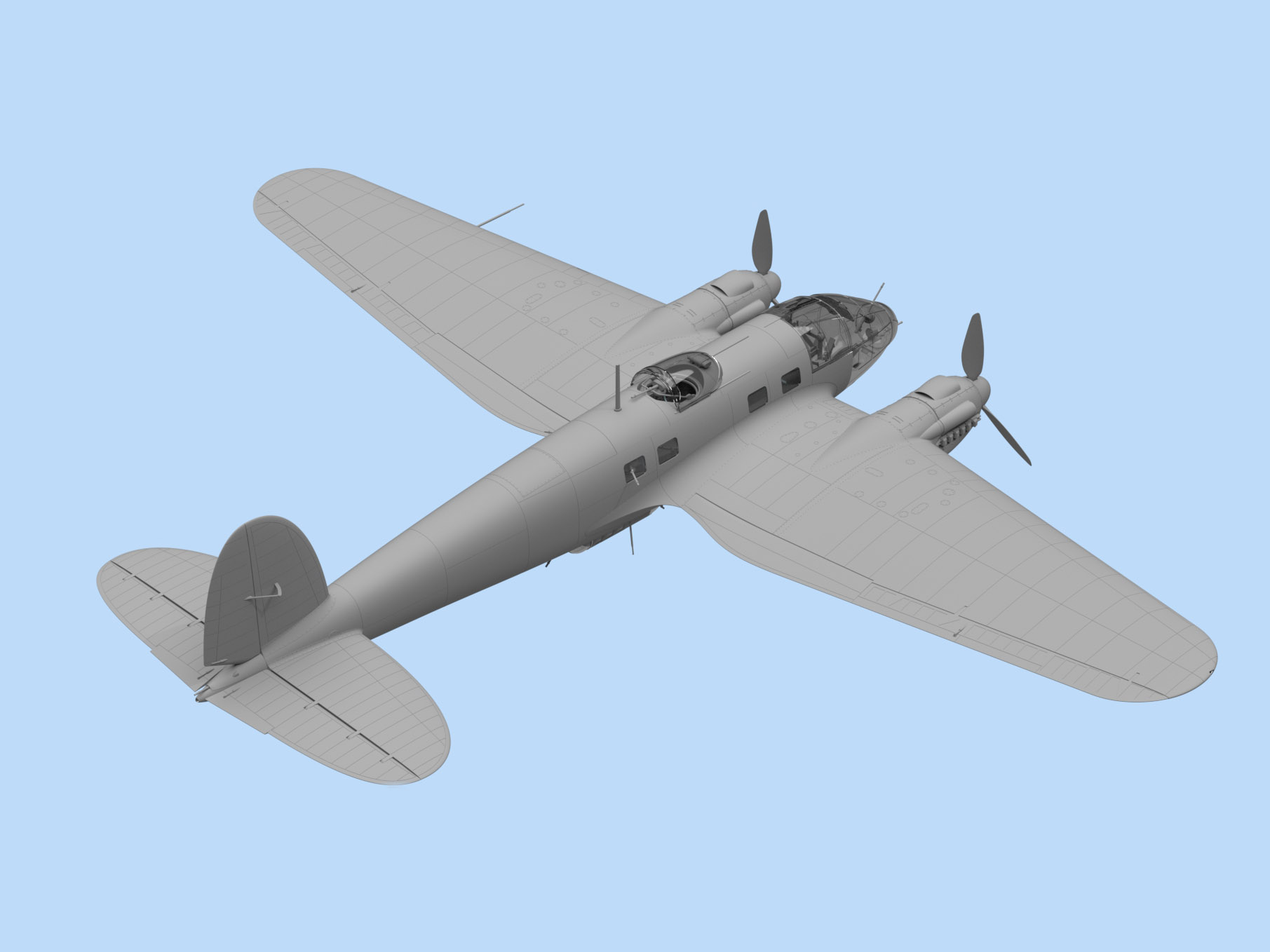 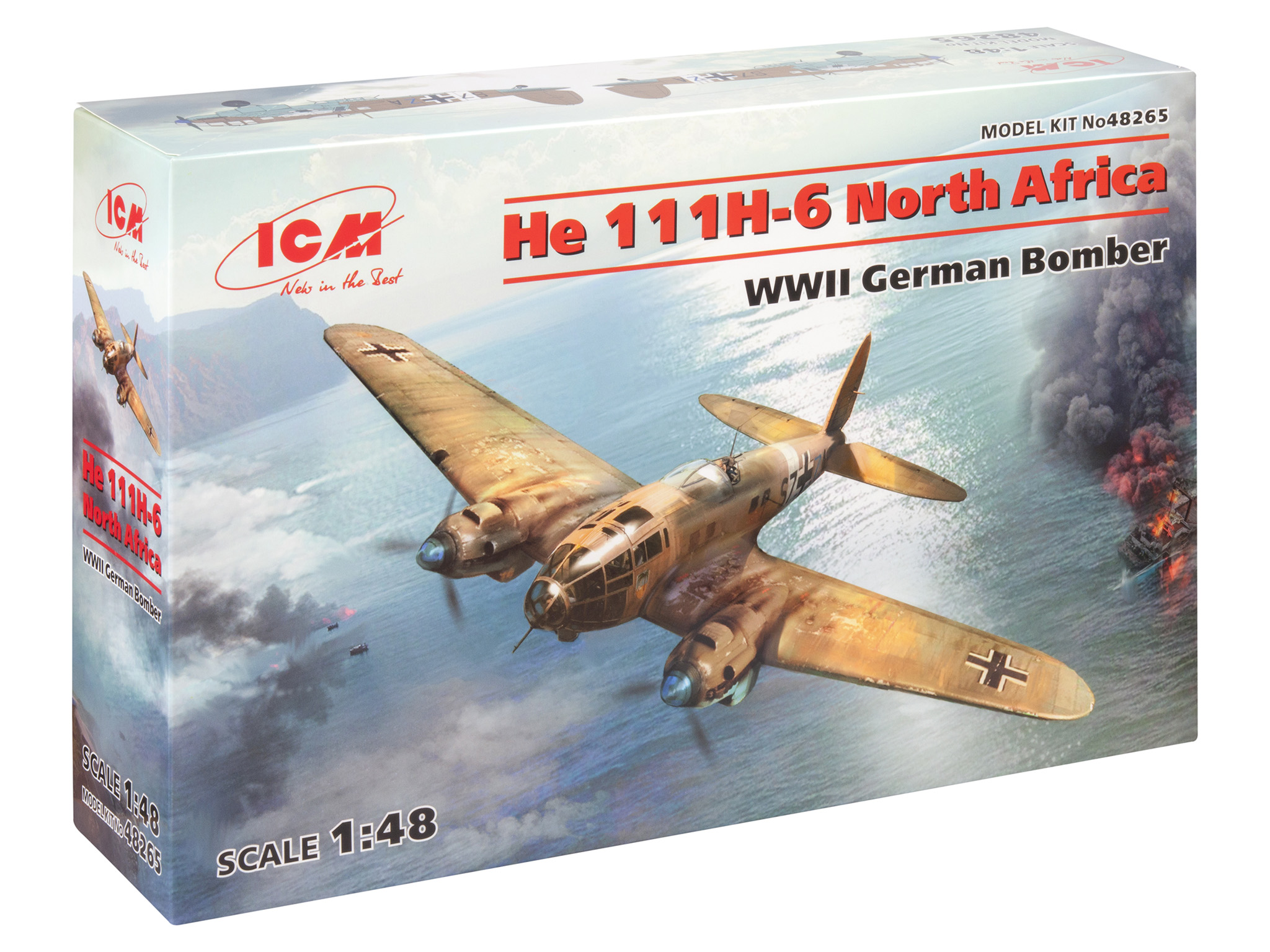 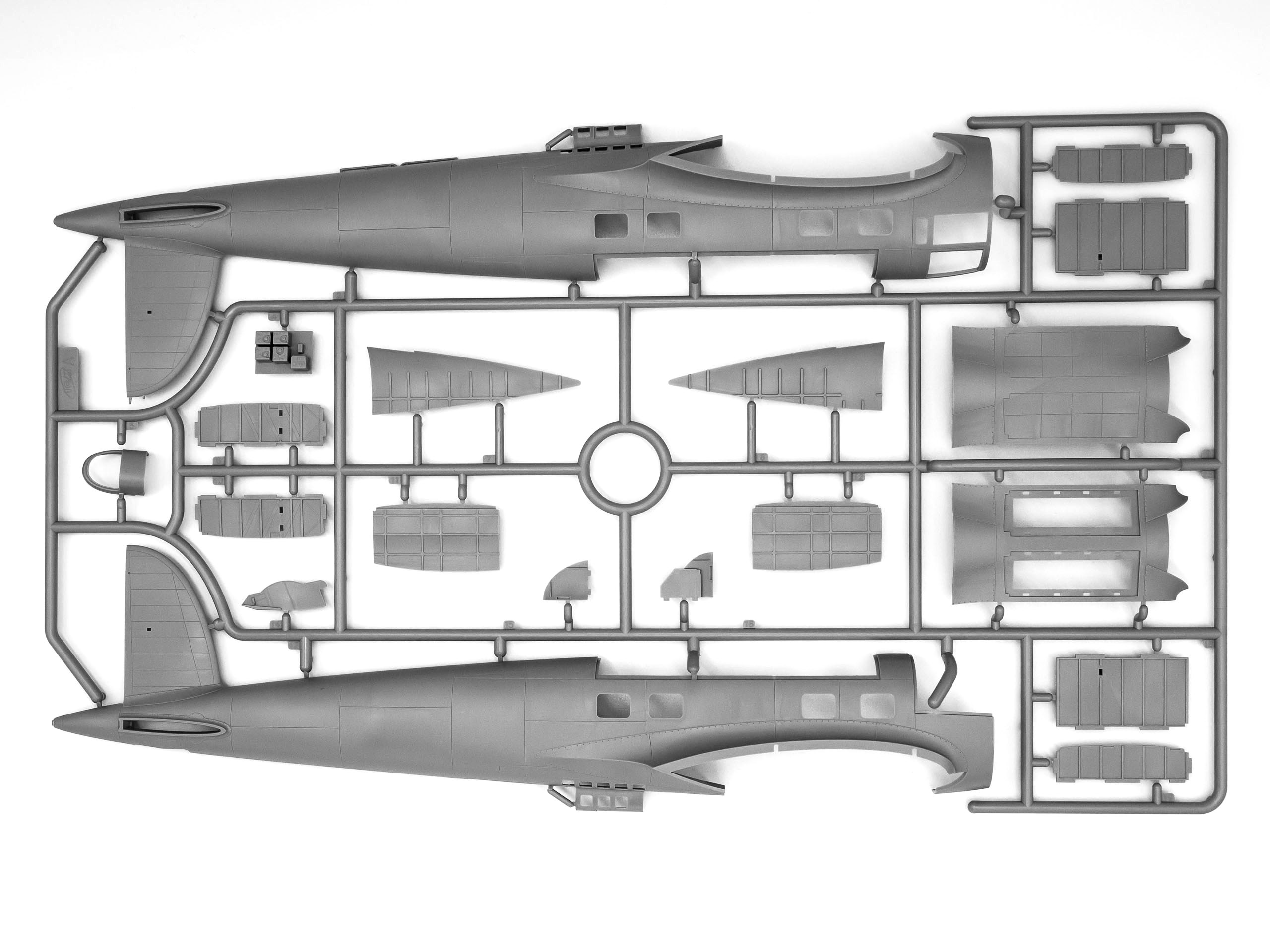 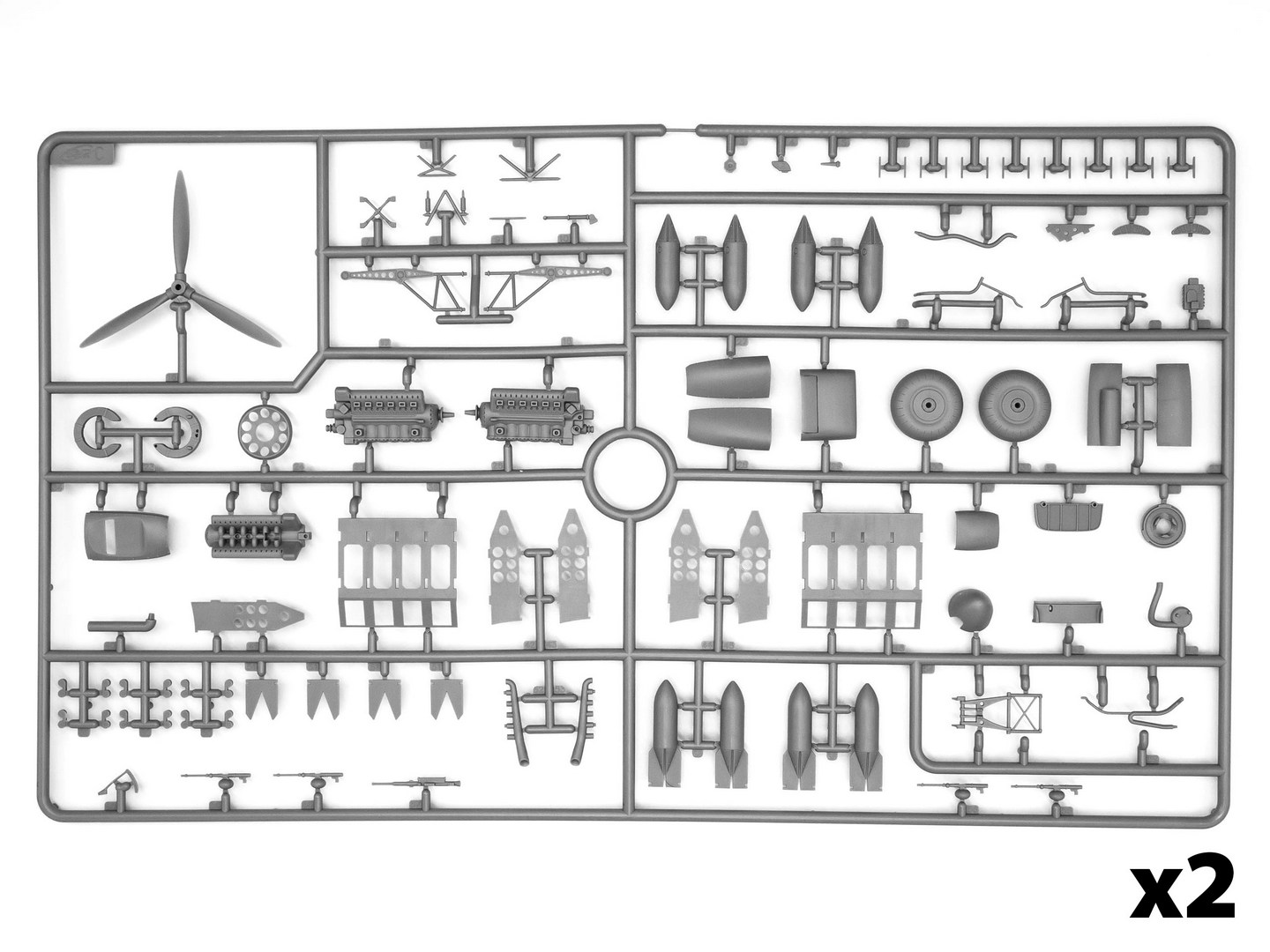 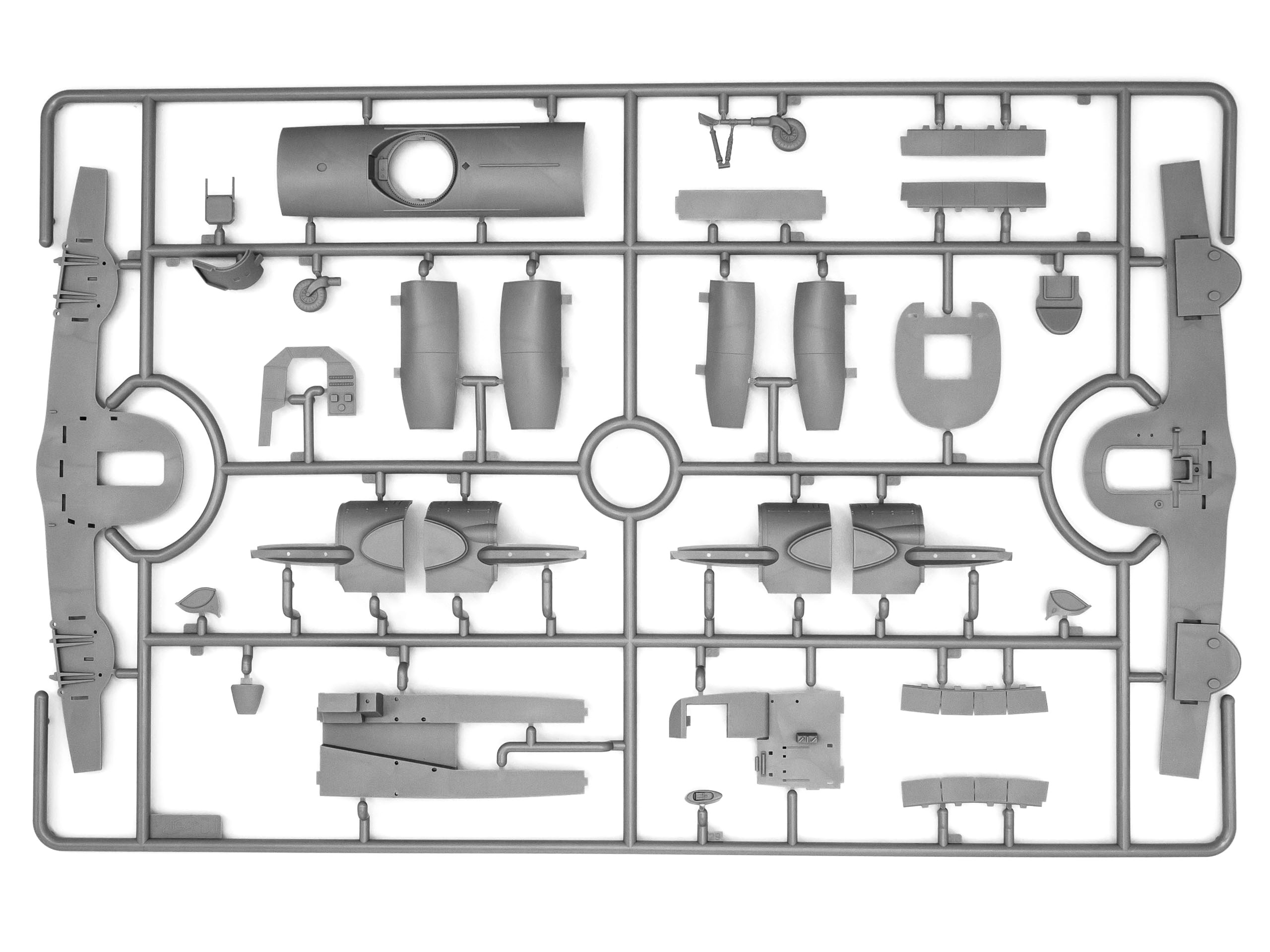 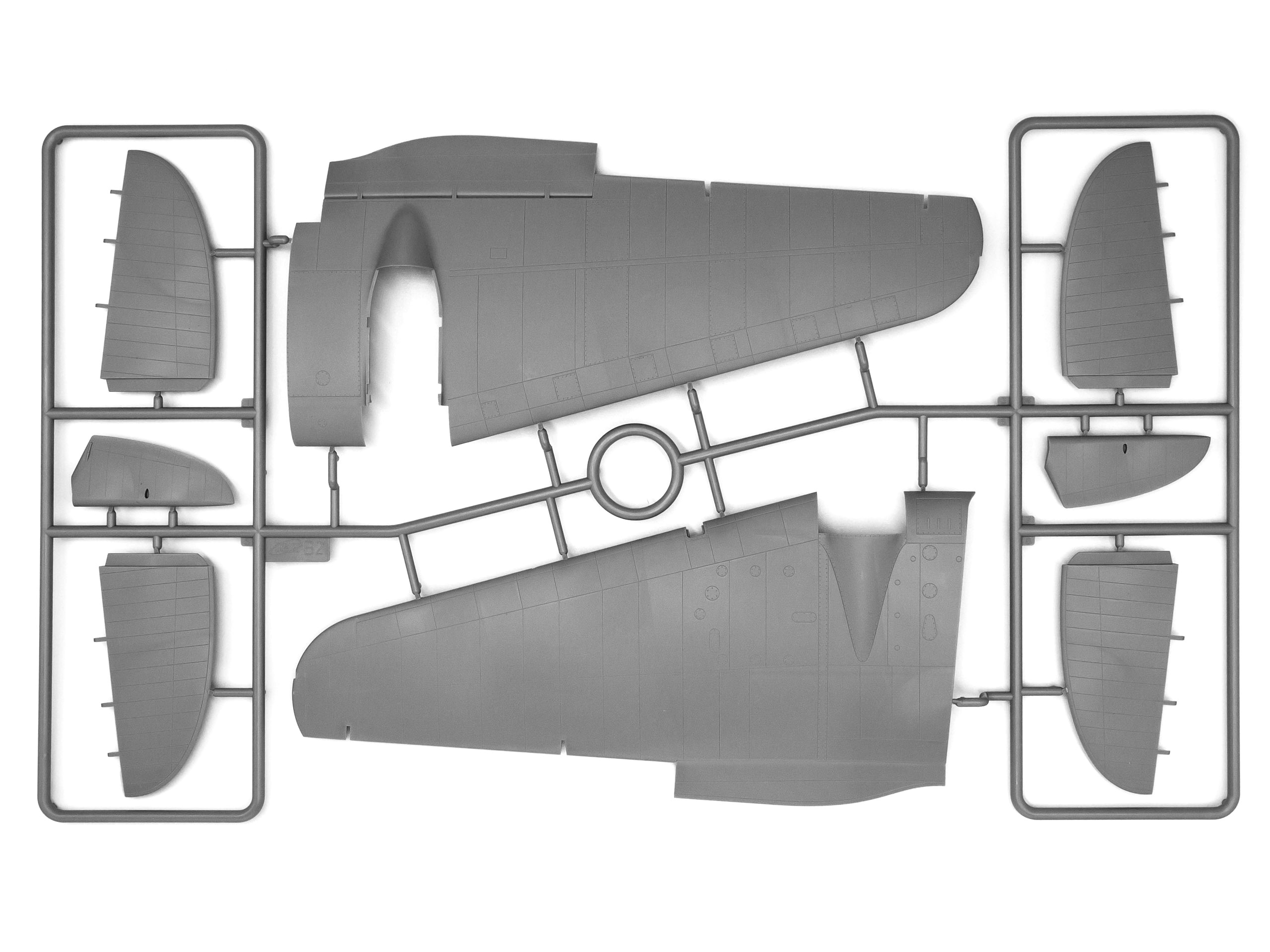 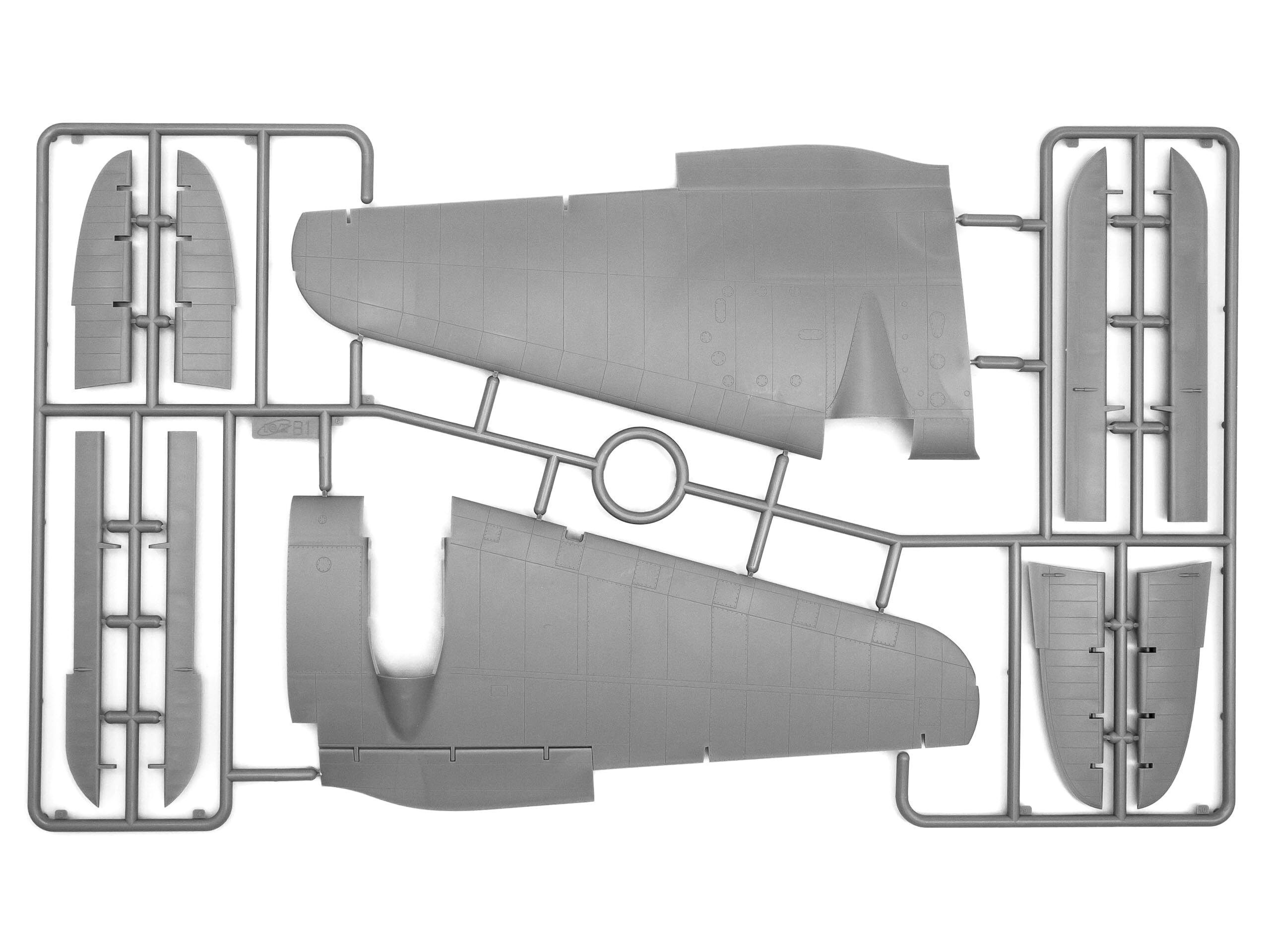 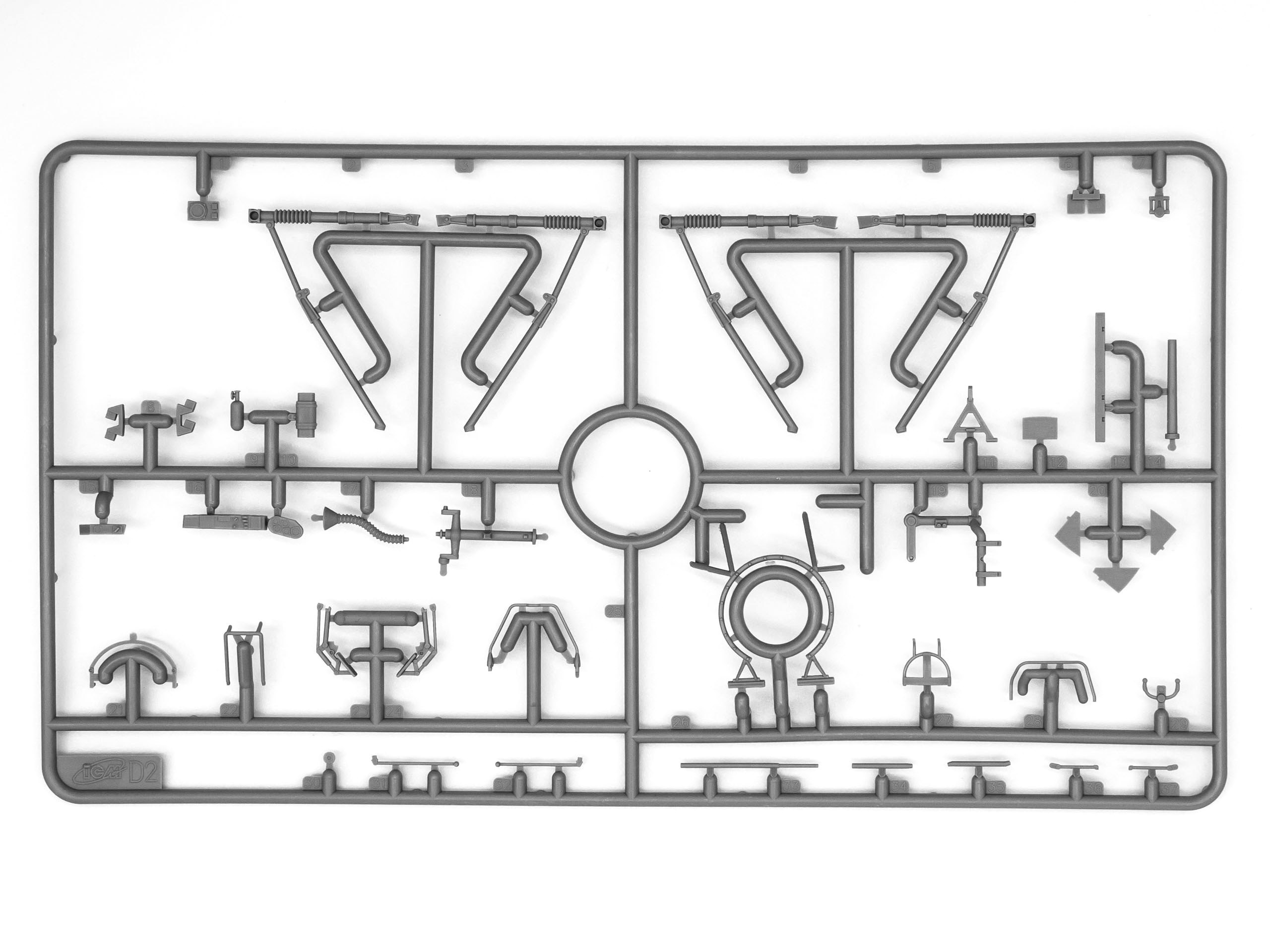 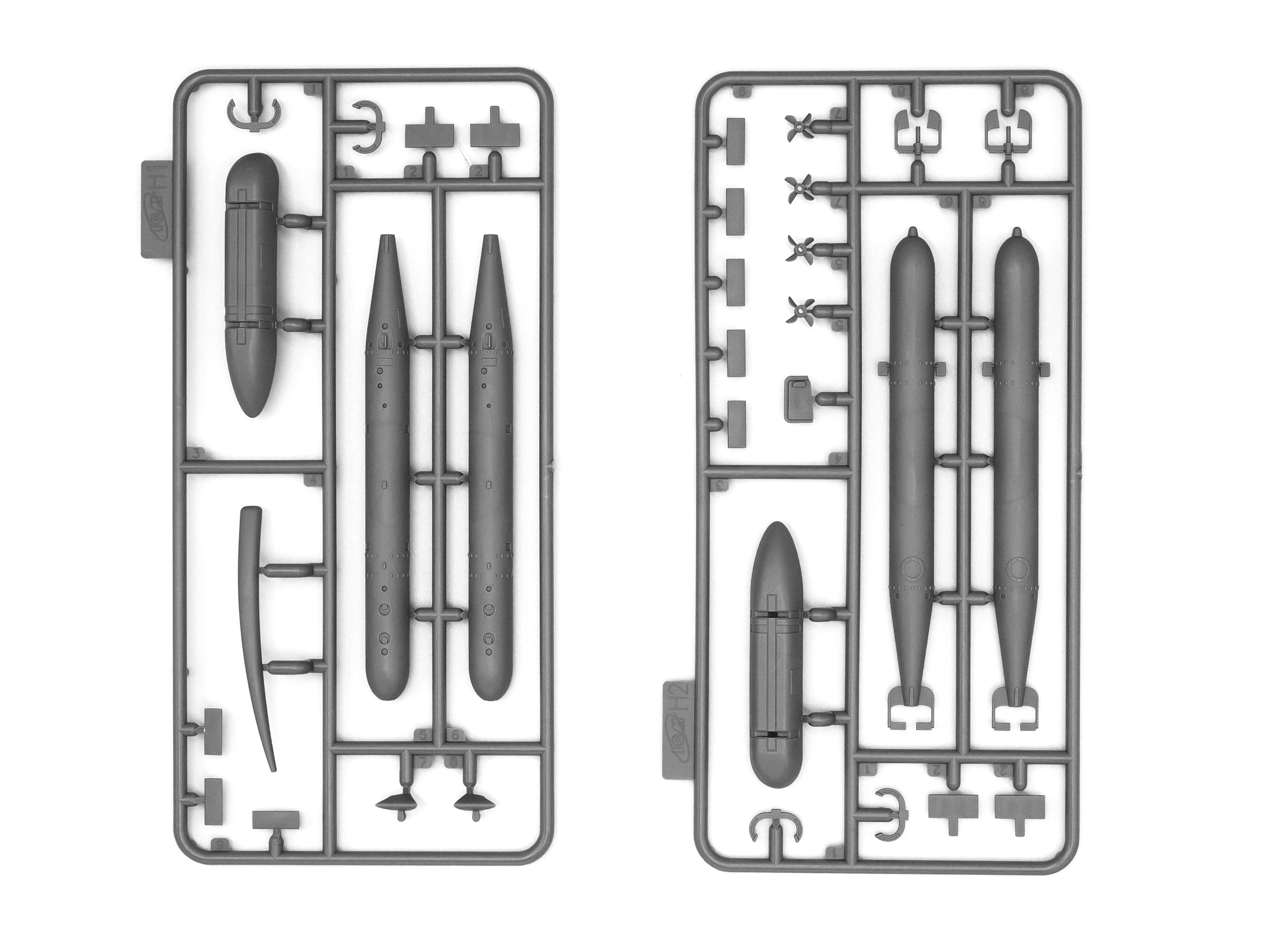 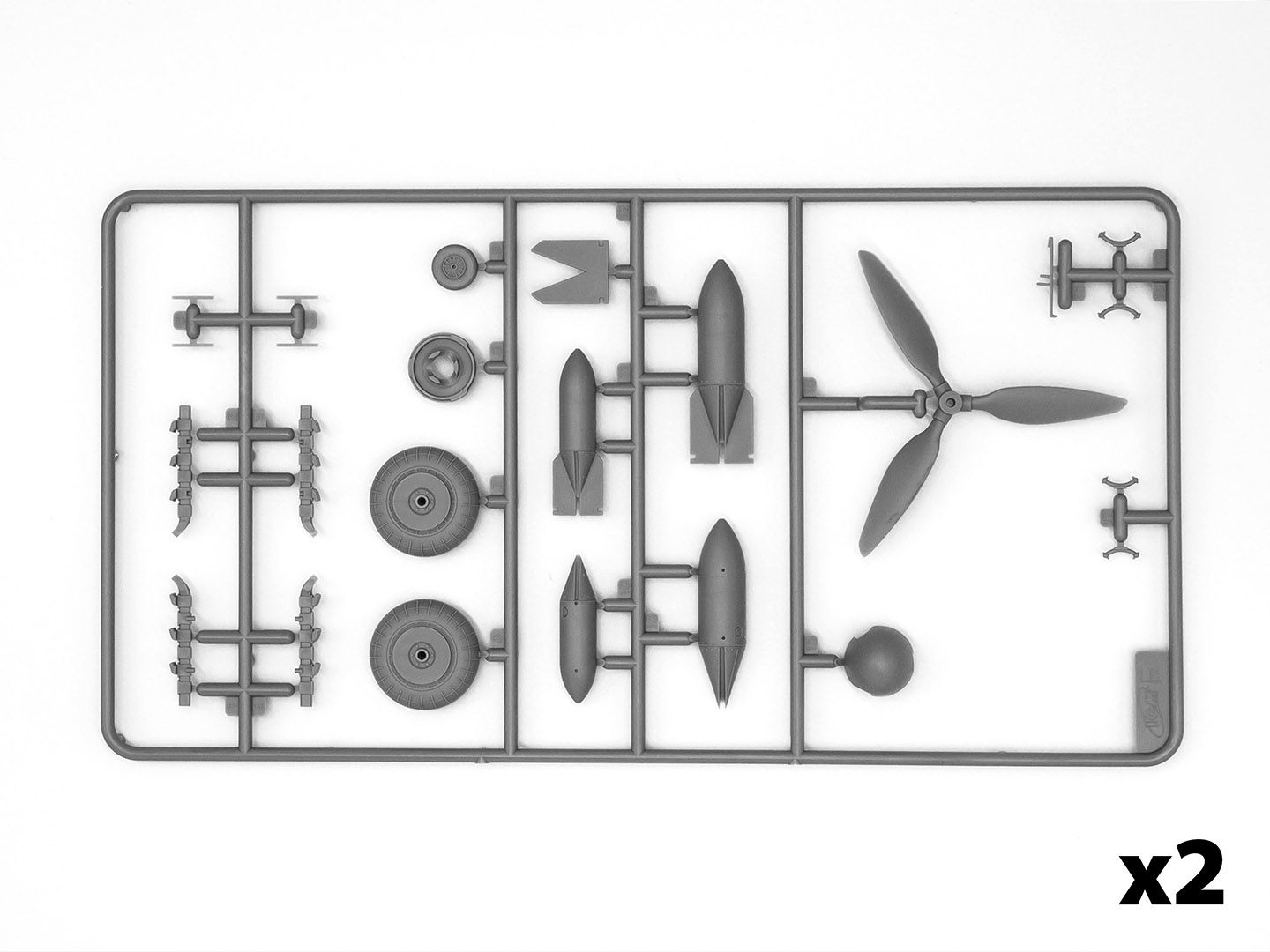 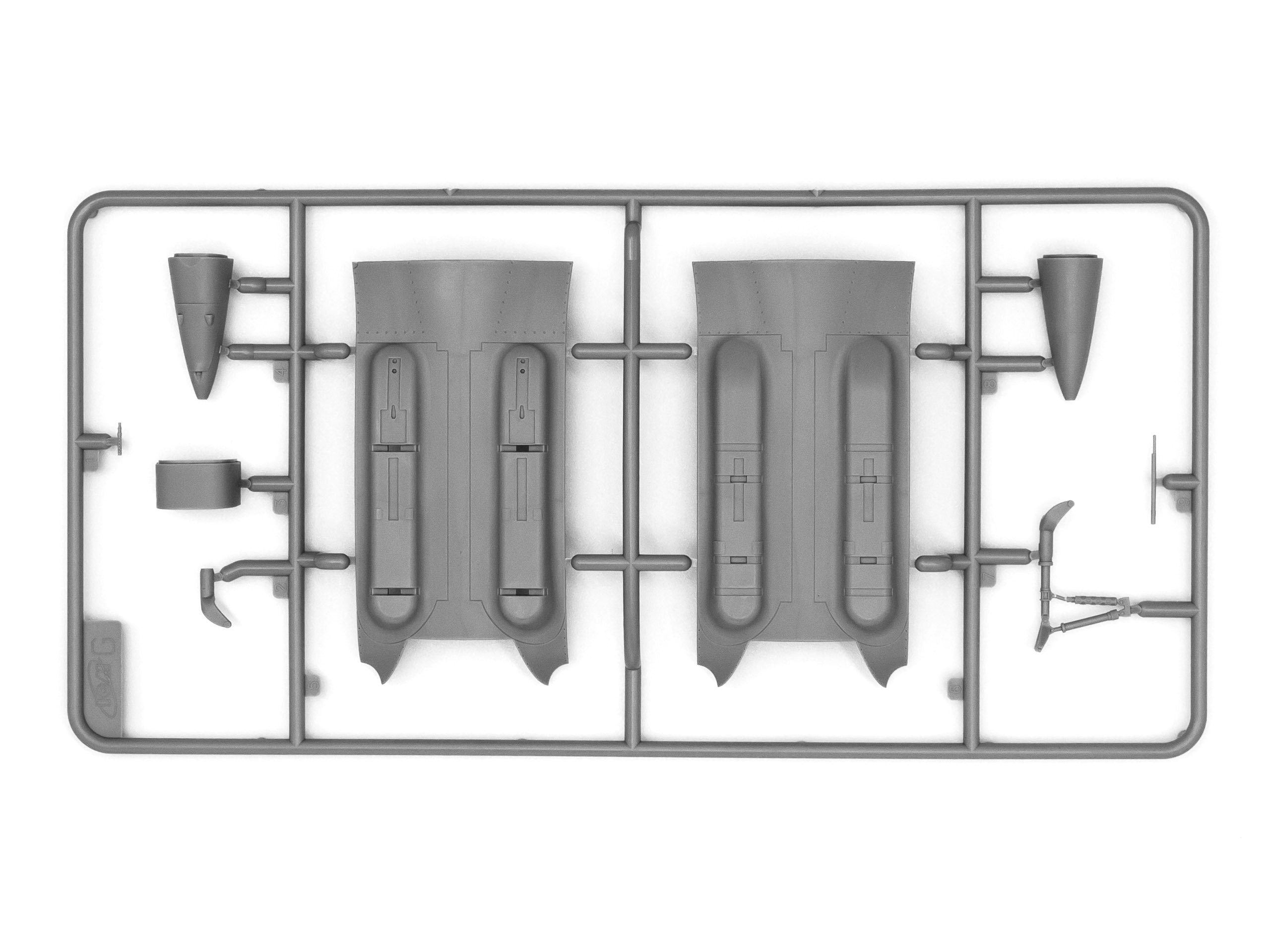 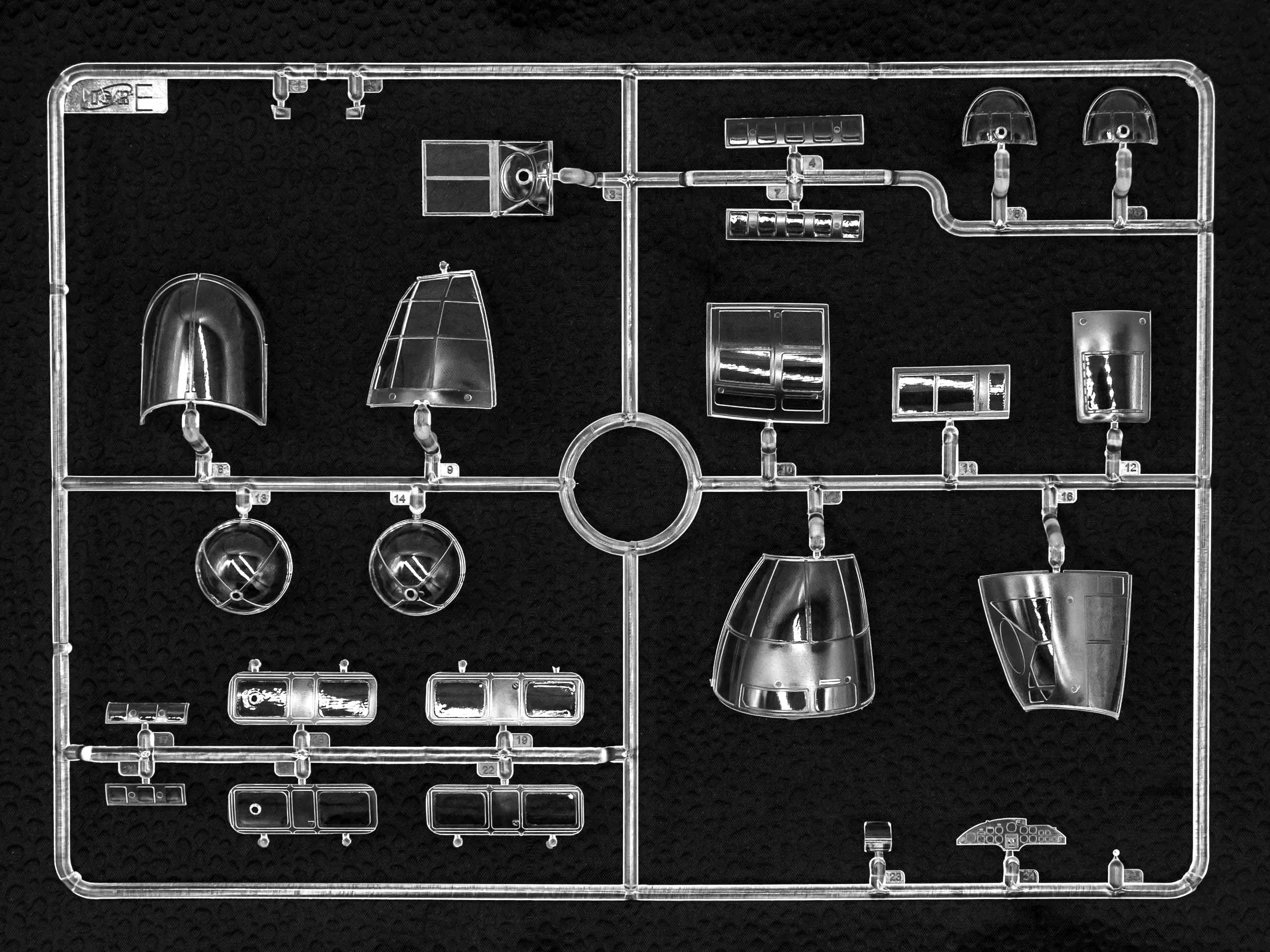 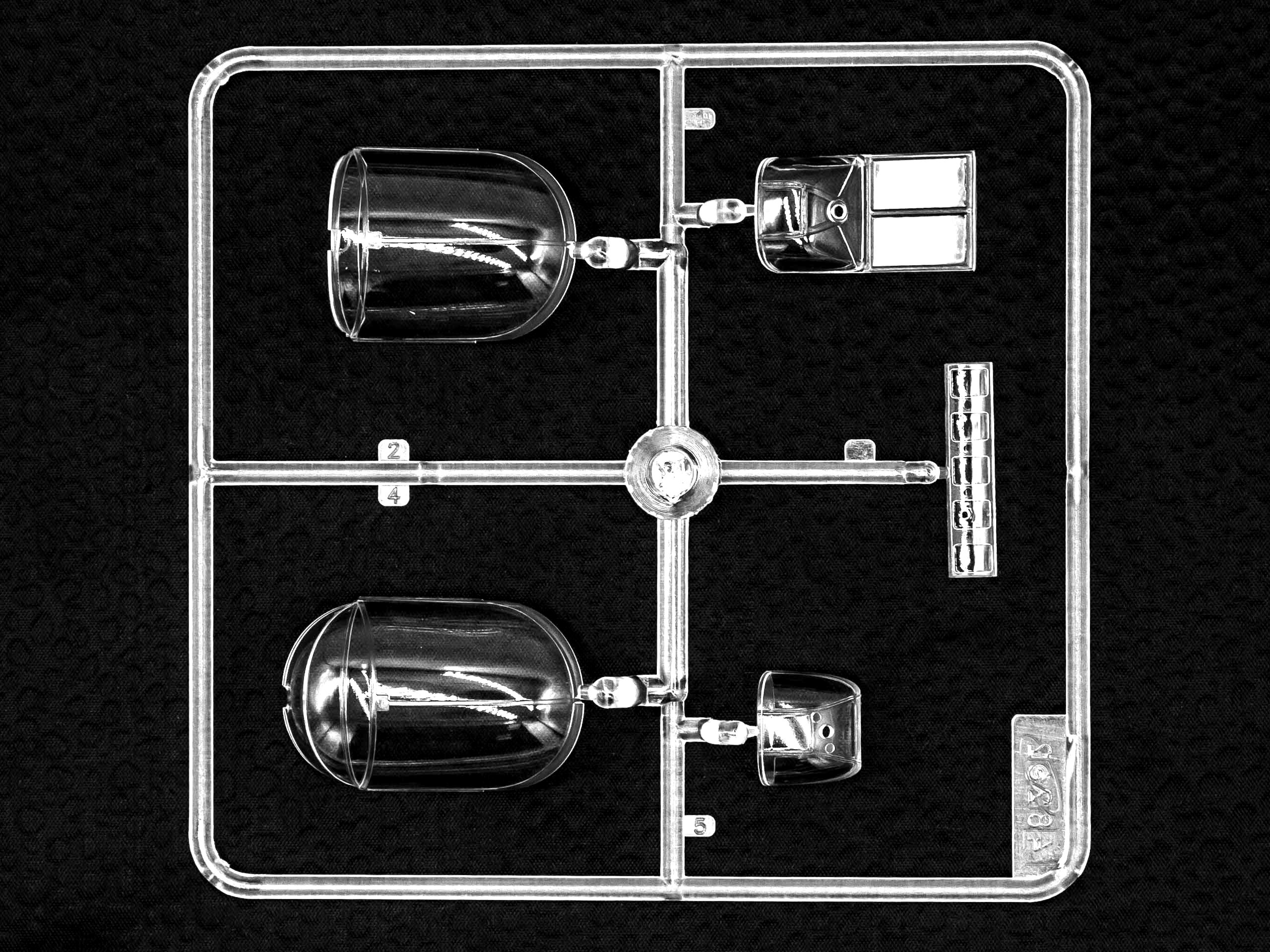 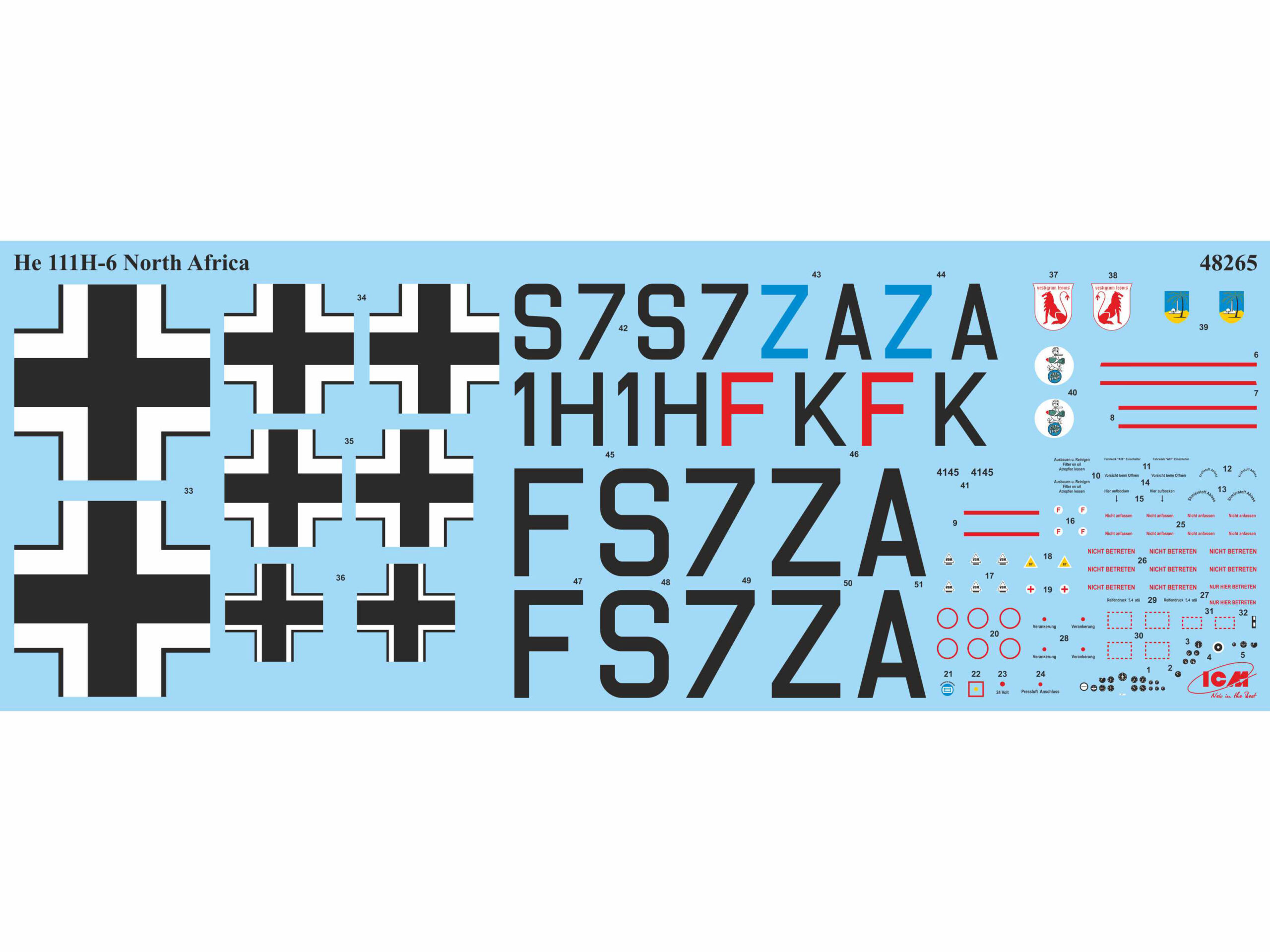 Since the May of 1941 it were produced He 111H-6 planes with liquid-cooled Jumo 211F-2 engines of increased power, with VS 11 wooden wider horde propellers and more powerful armament. This variant could carry SC 1800 kg bombs or two LT F5b torpedoes externally.

The He 111H-6 was the most produced variant of Heinkel’s medium bomber. It were produced approximately 1800 aircraft up to the end of 1942. He 111H-6s saw service on all fronts (including North Africa) as level bombers, torpedo bombers, reconnaissance aircraft, transports, and mine layers.