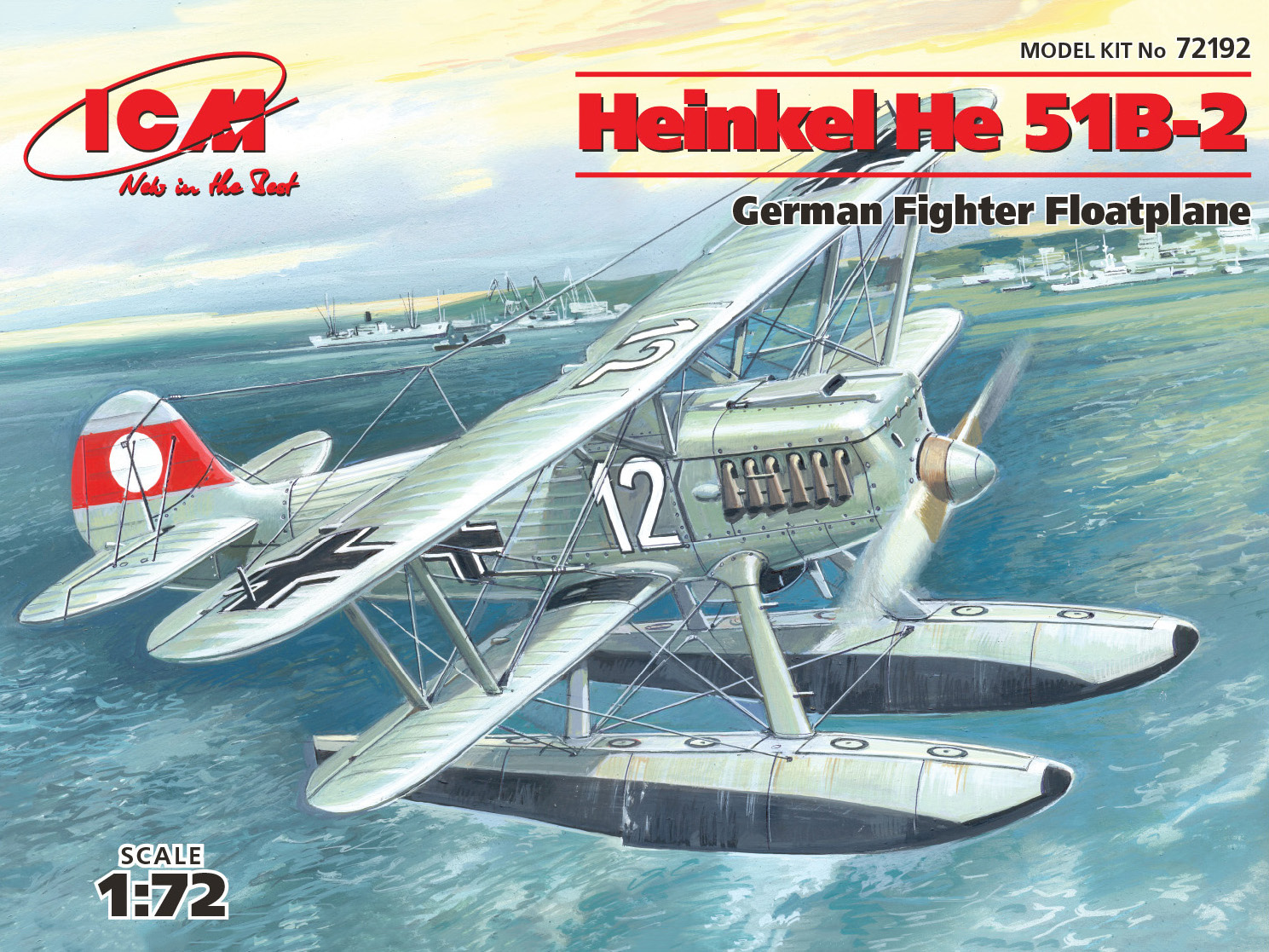 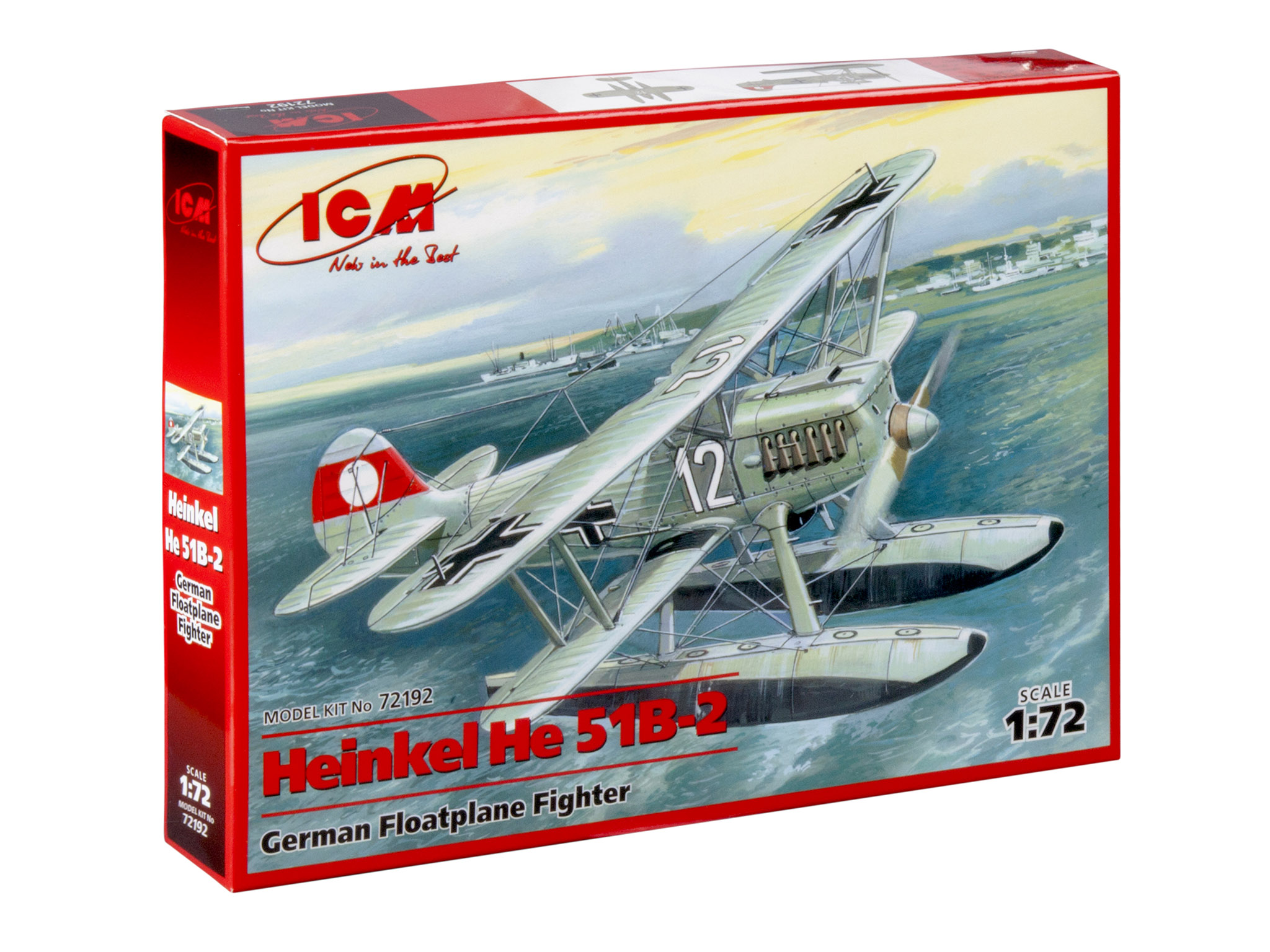 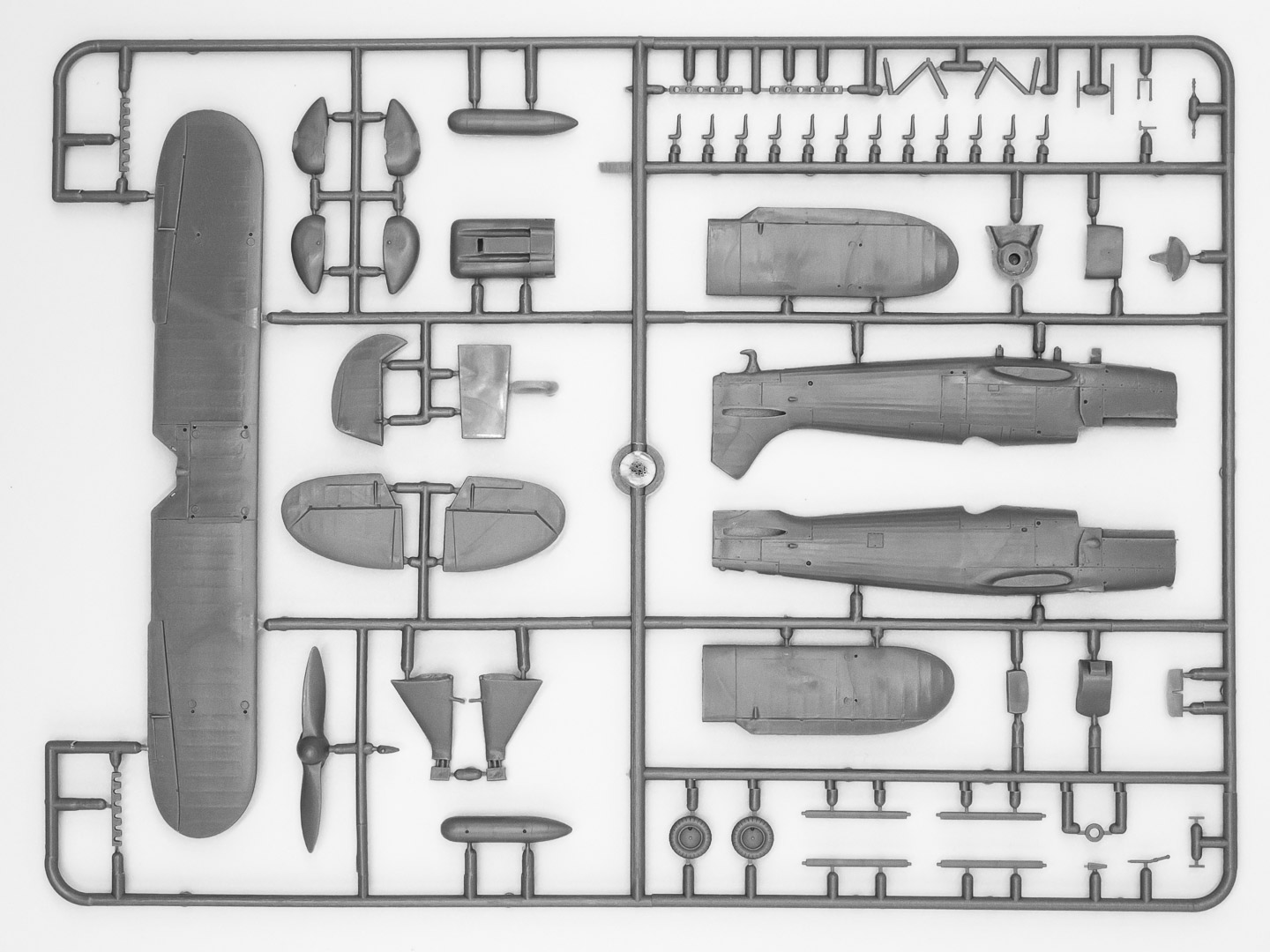 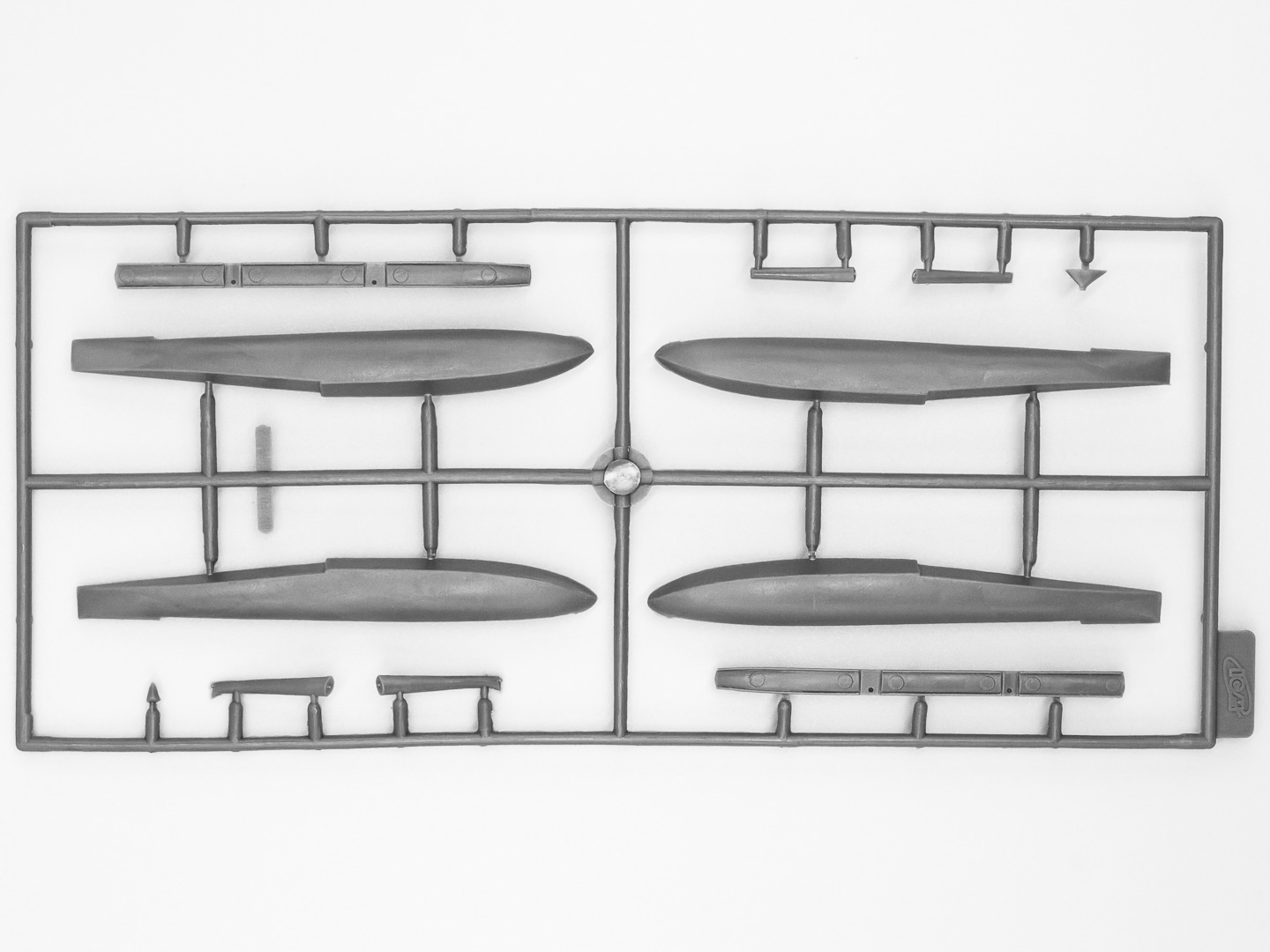 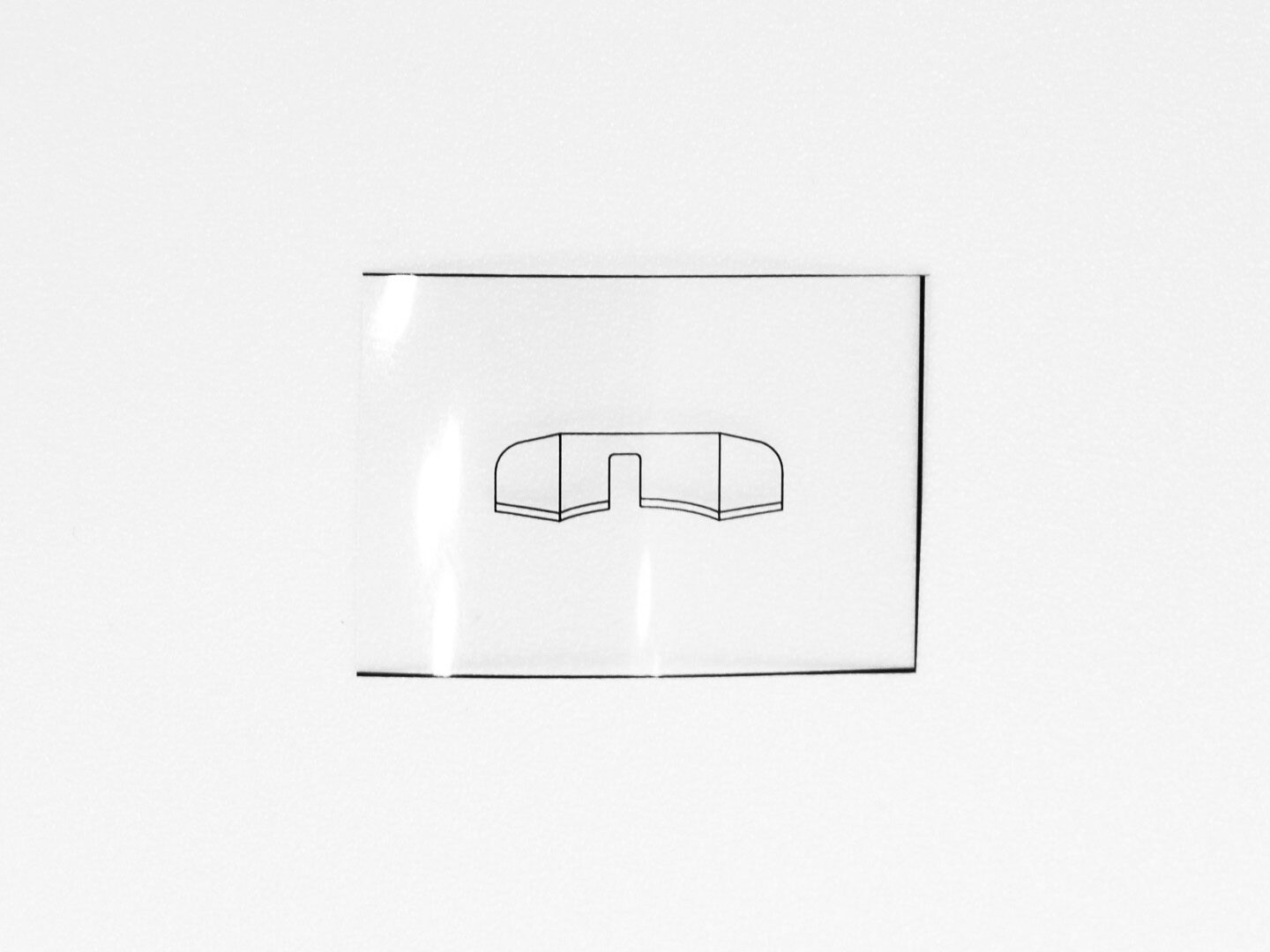 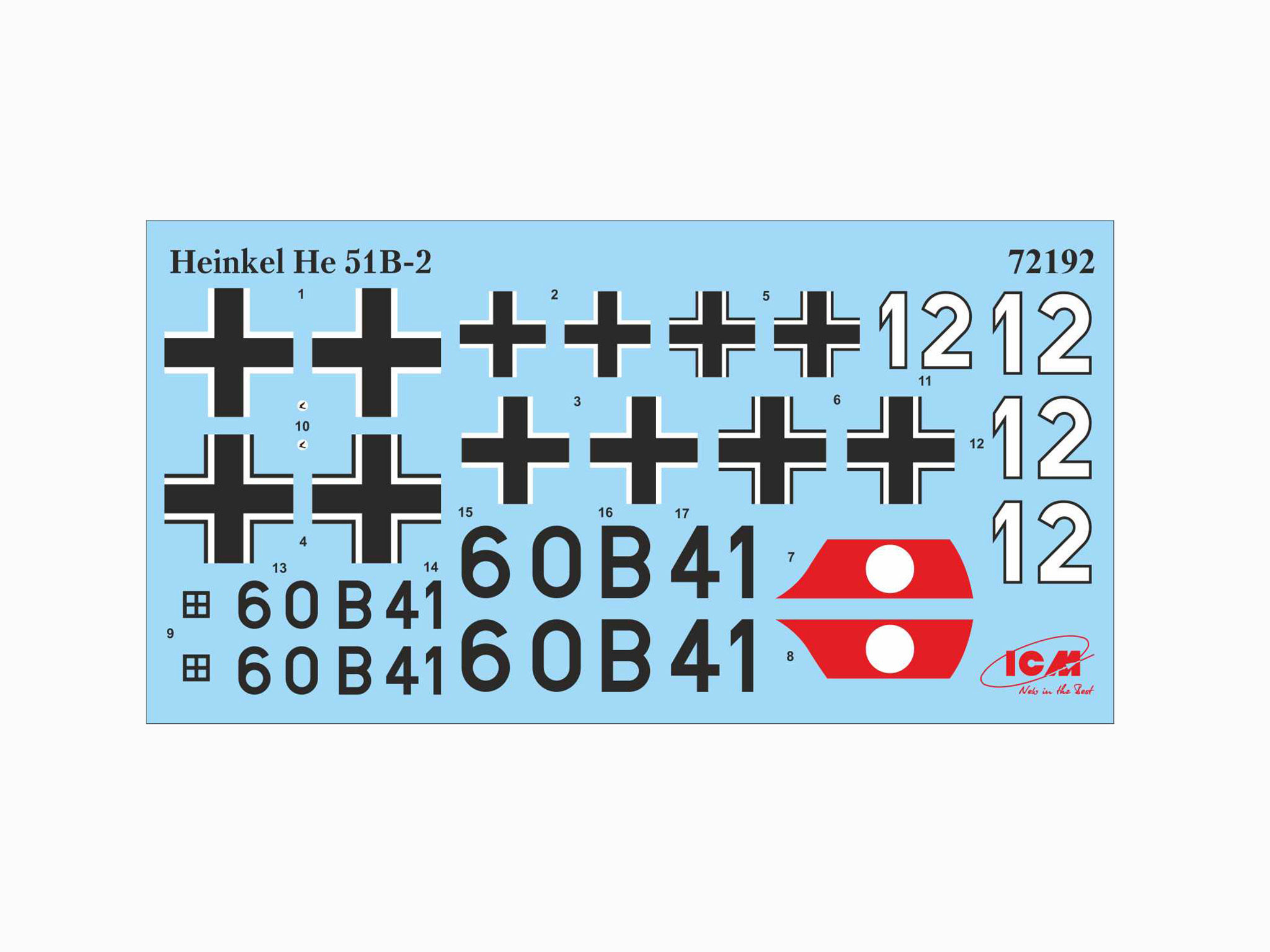 The modification He 51B-1 which had provision for a drop tank was produced since 1936. A total of 135 He 51s were shipped to Spain for use by the Legion Condor and the Spanish Nationalists as fighters and fighter-bombers. In He 51 fighters in Spain flew many future aces such as A. Galland, H. Harder, H. Trautloft.

The modification He 51B-2 was a seaplane with two floats. They served in I/JG 136 and II/JG 136 of the German Kriegsmarine in late 30s.