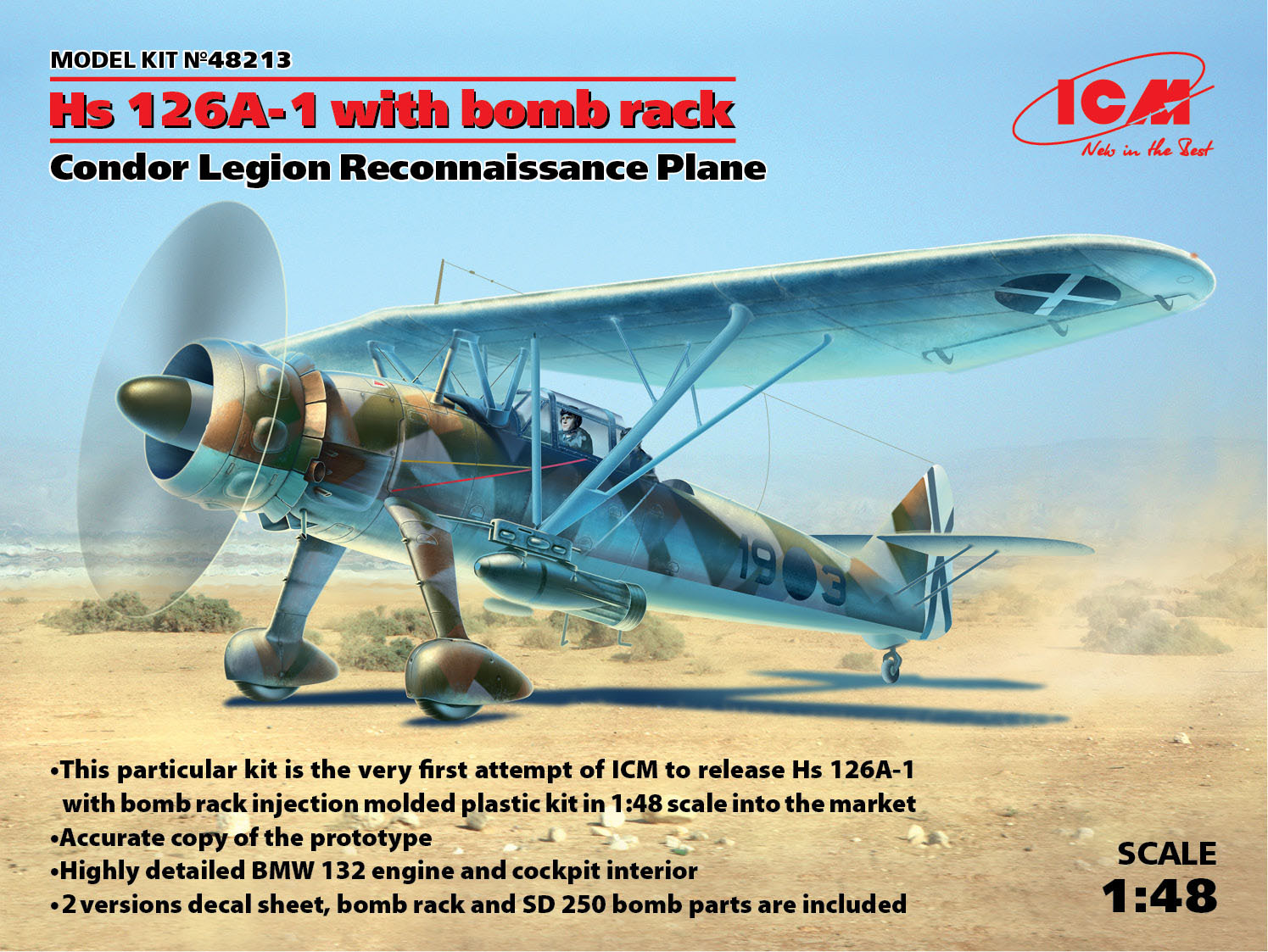 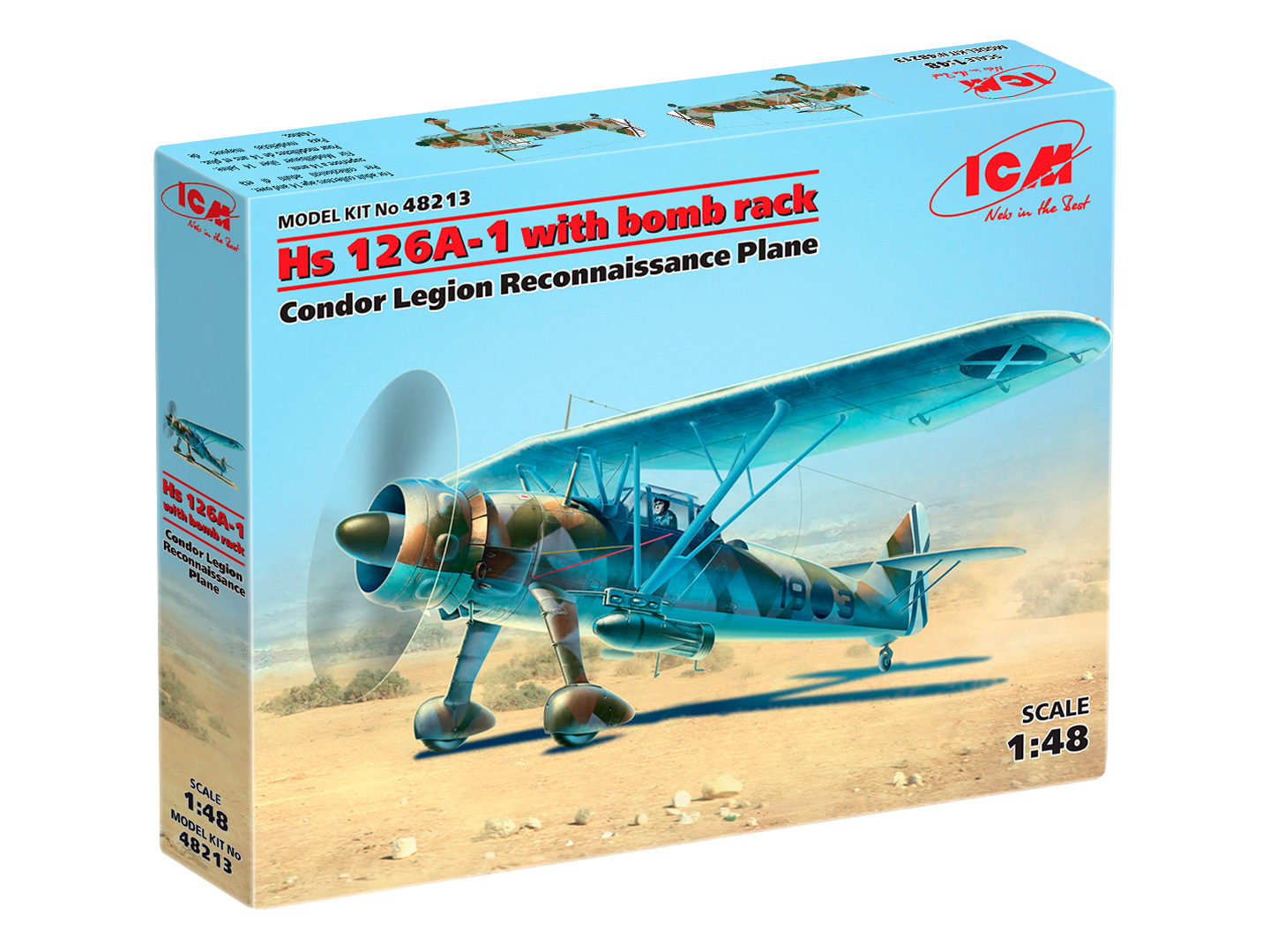 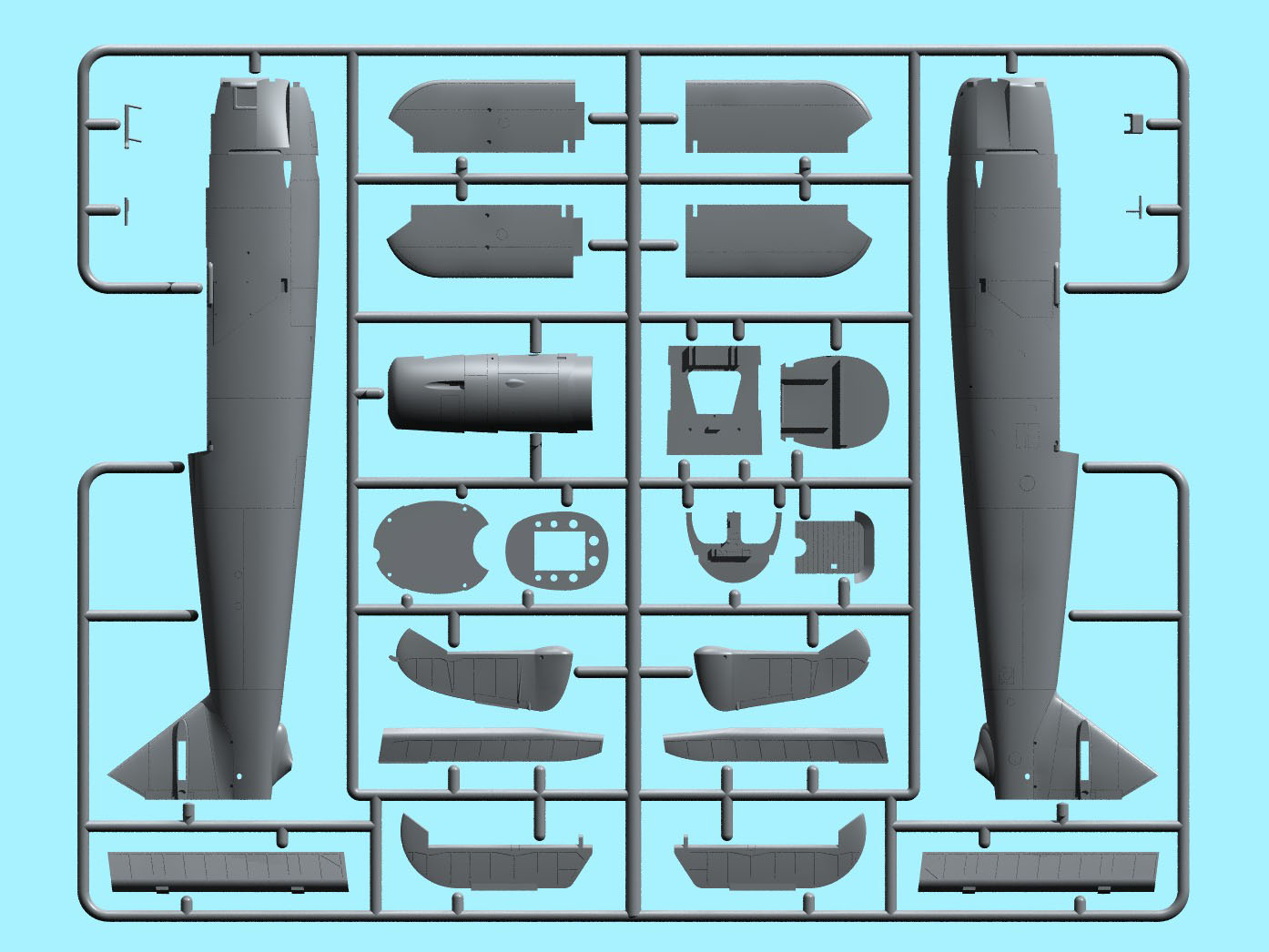 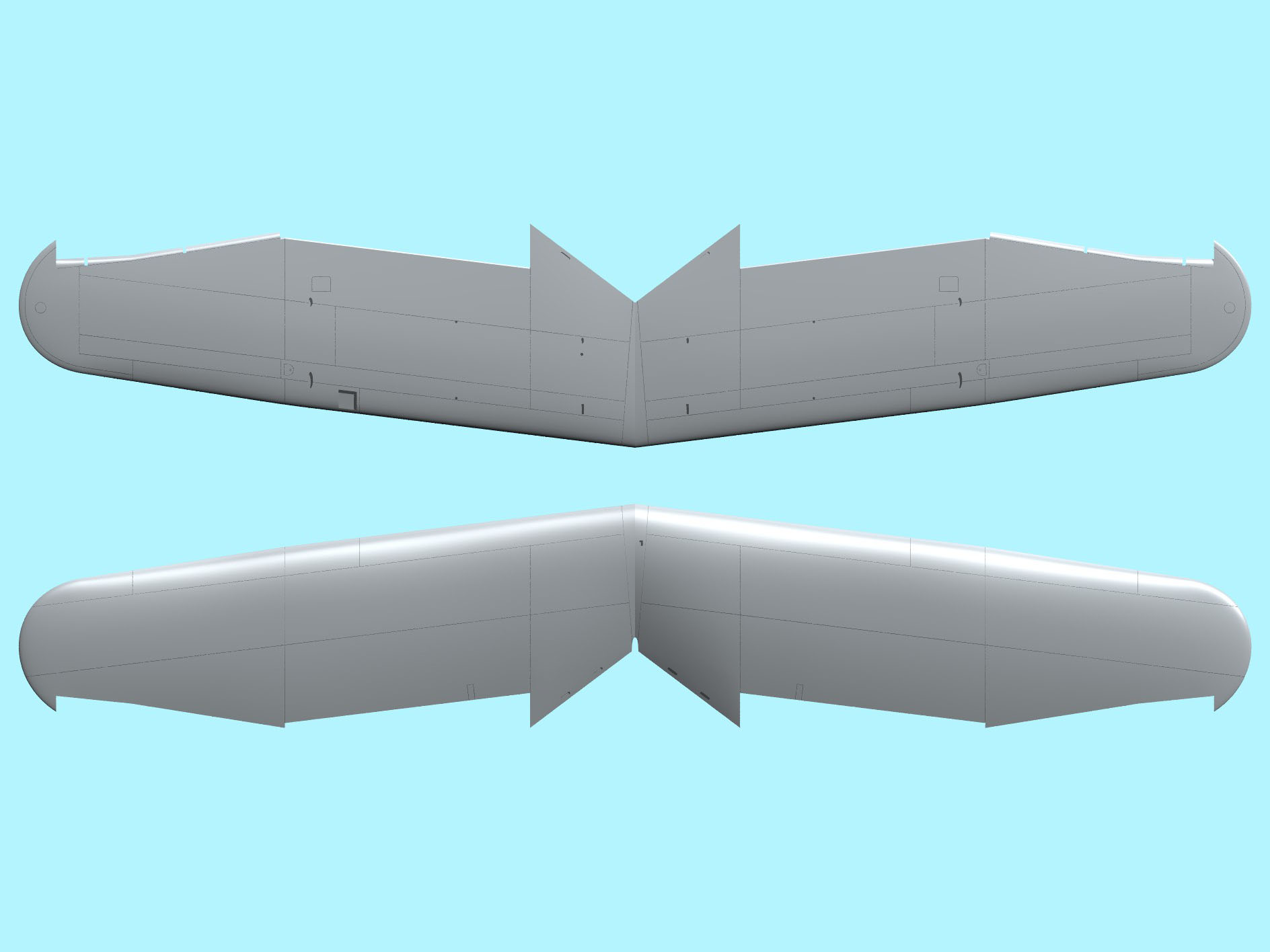 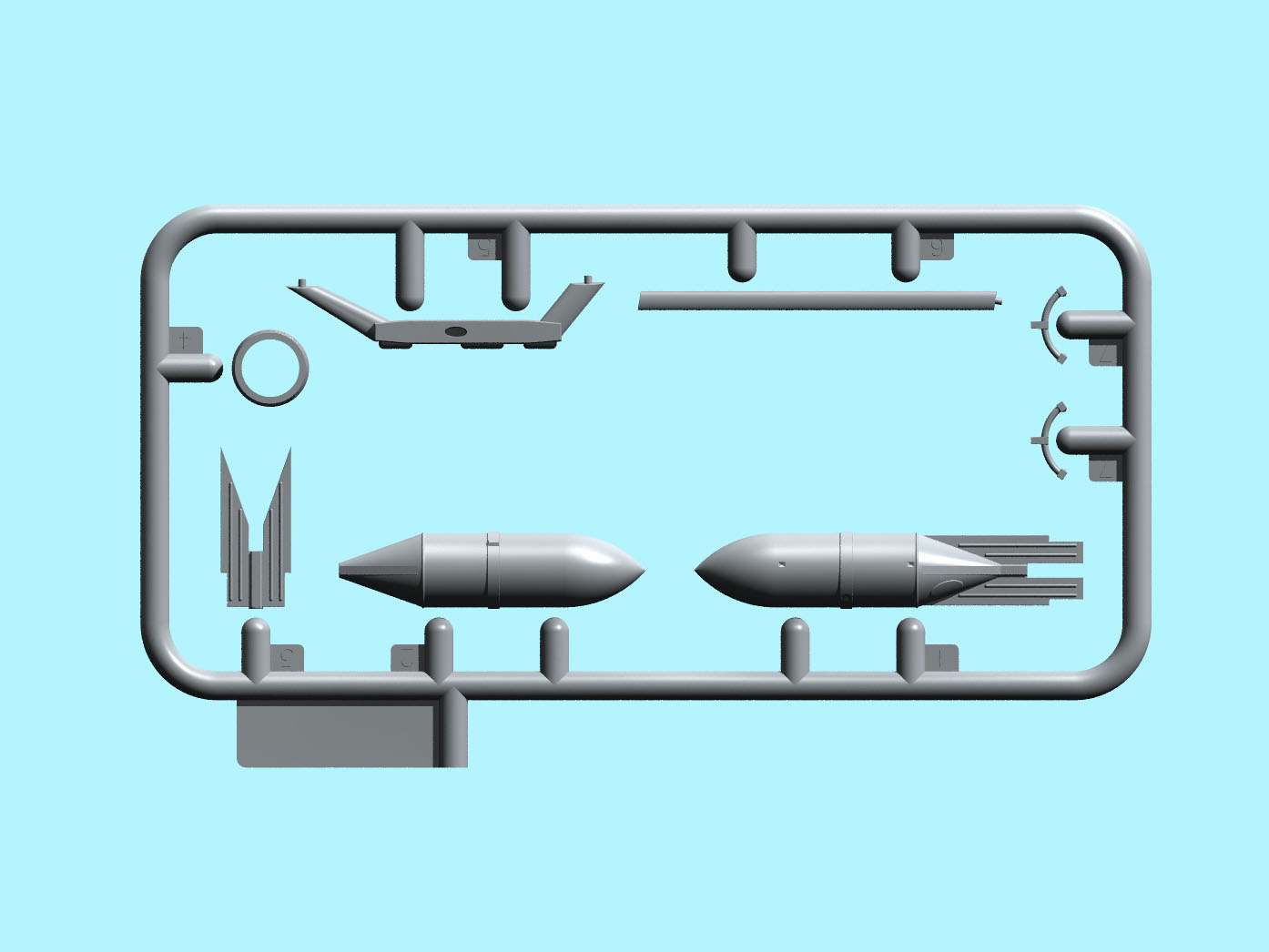 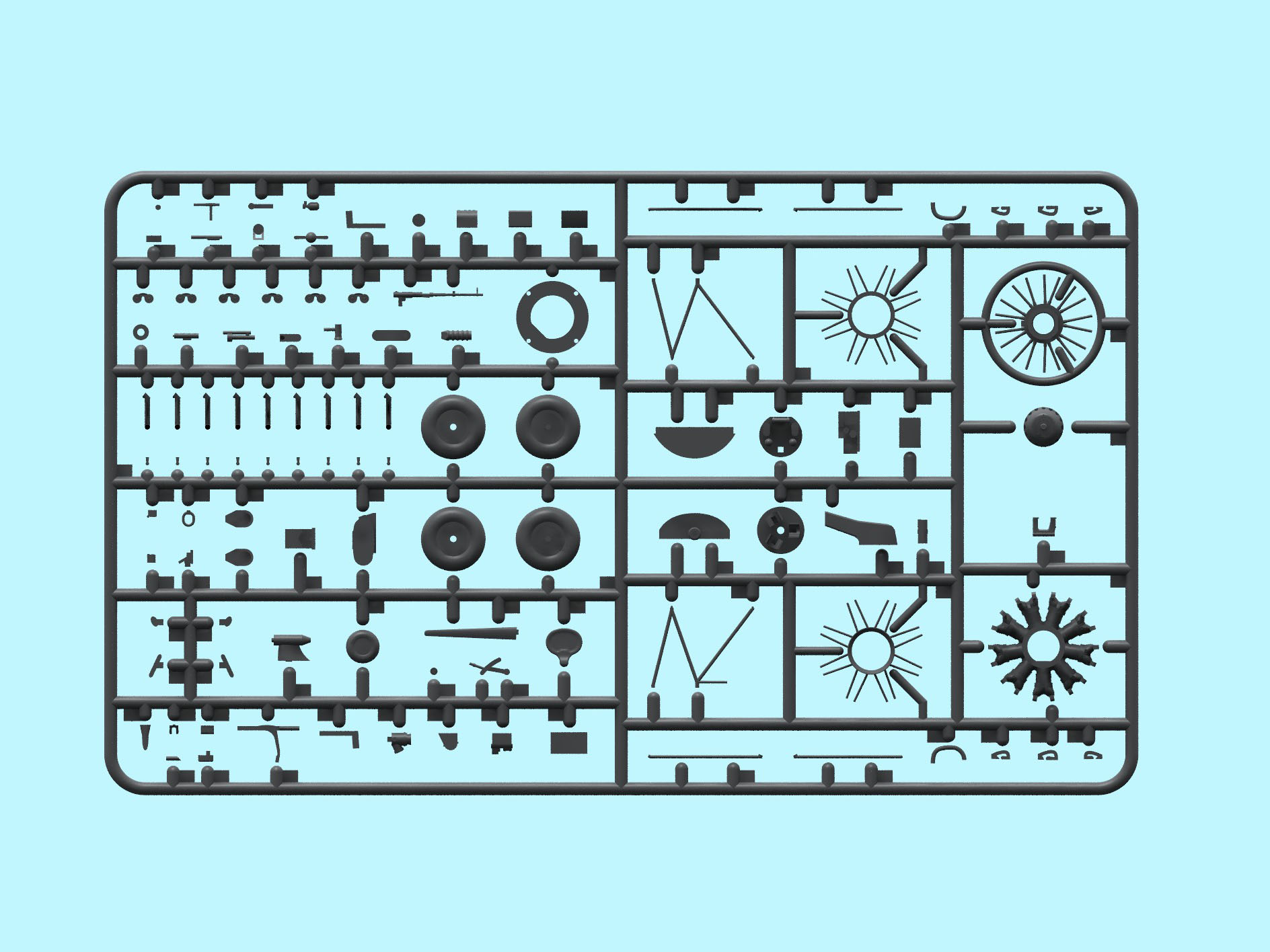 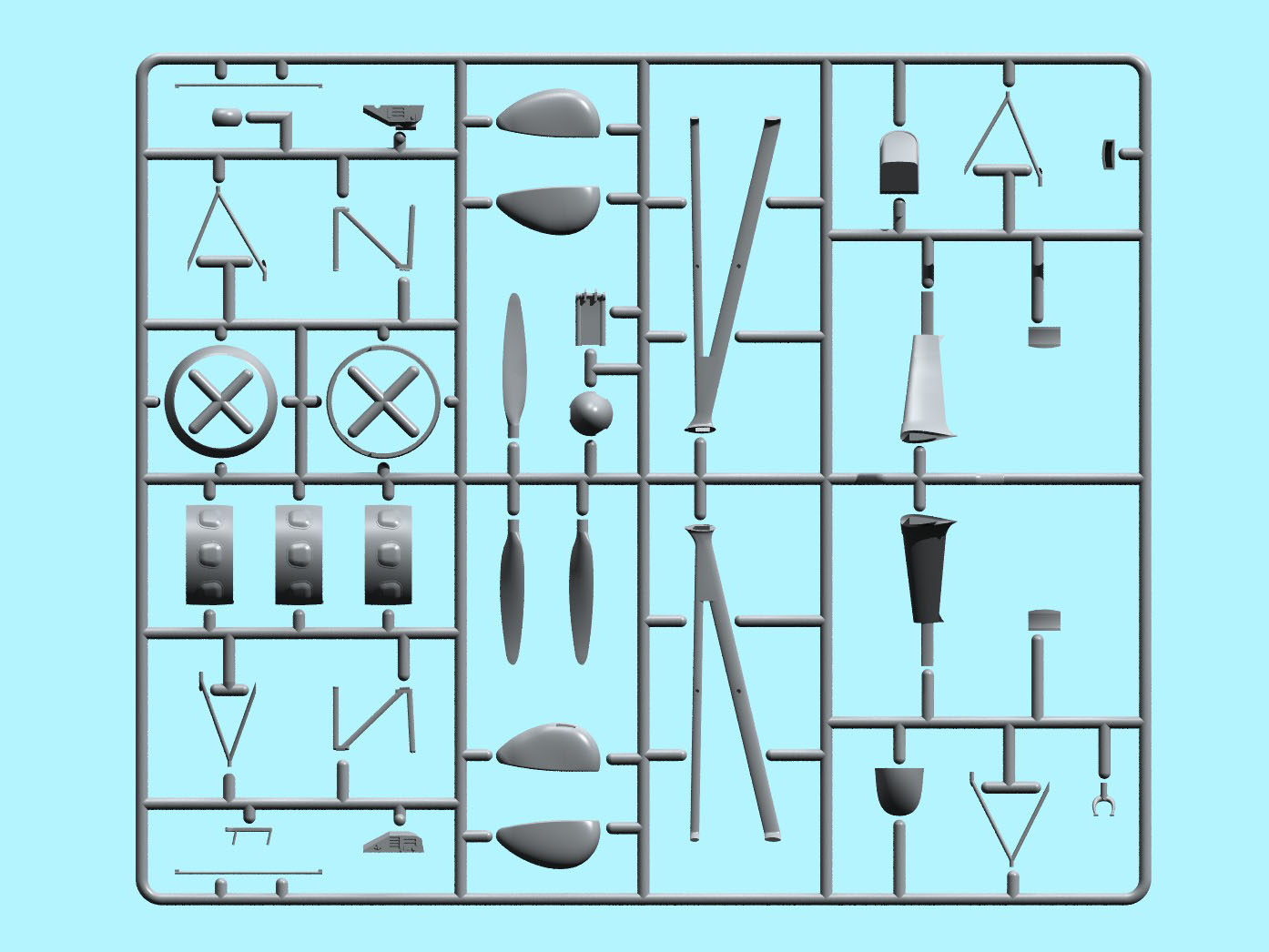 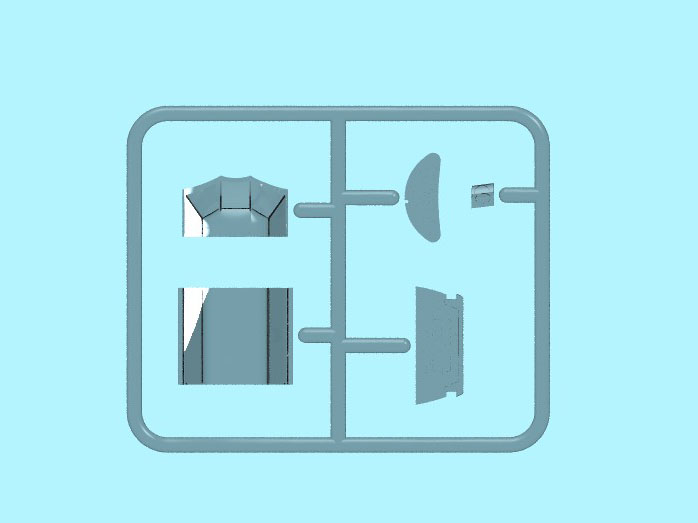 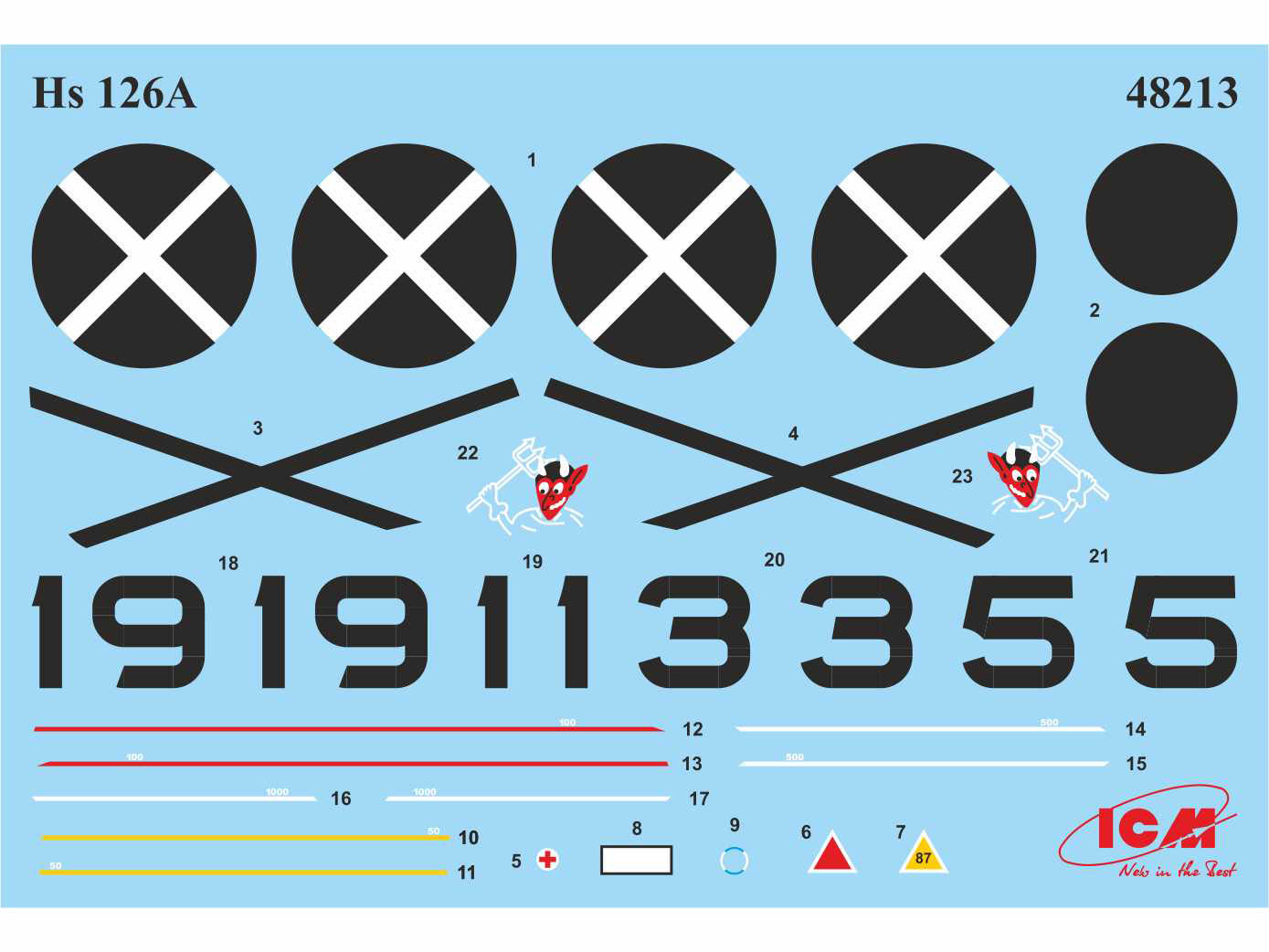 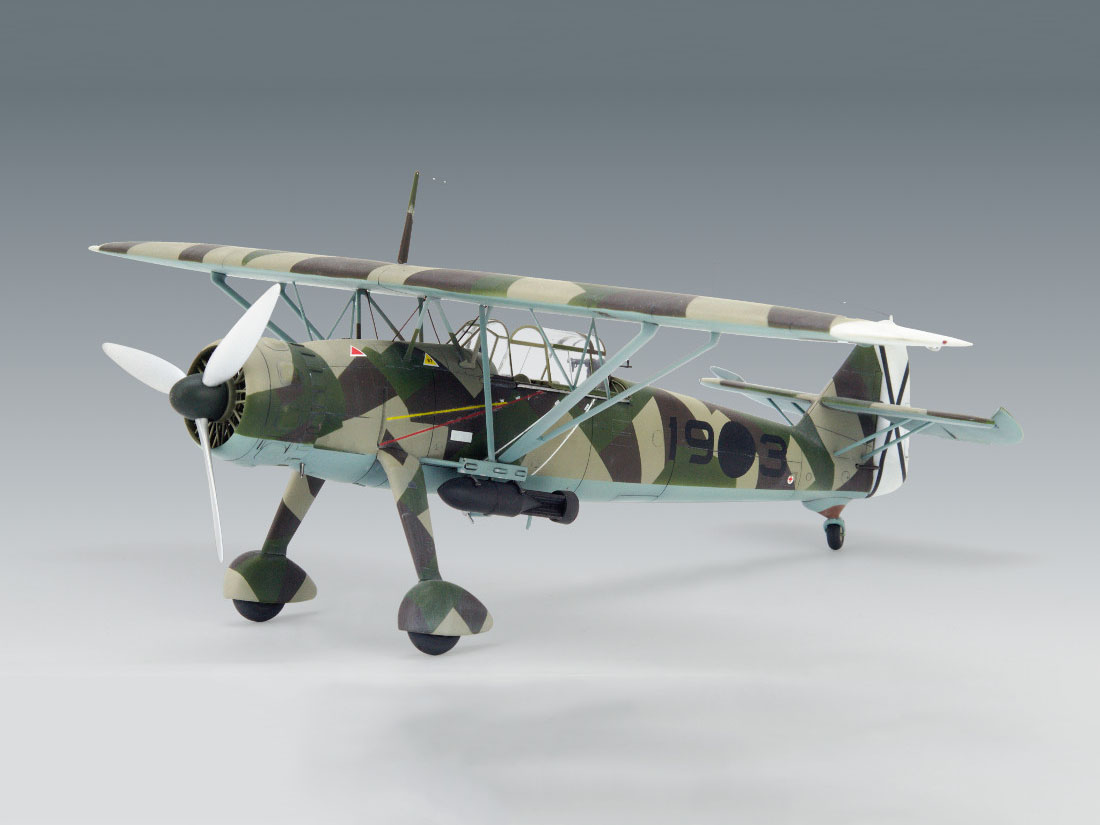 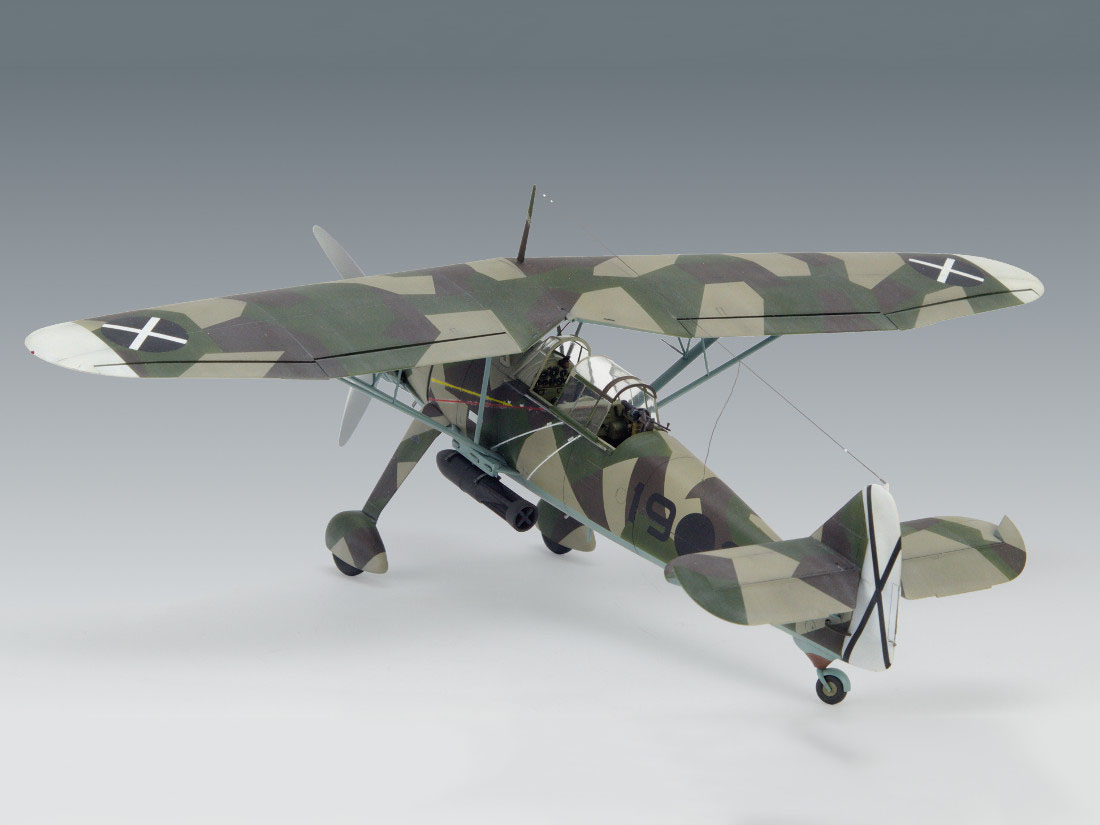 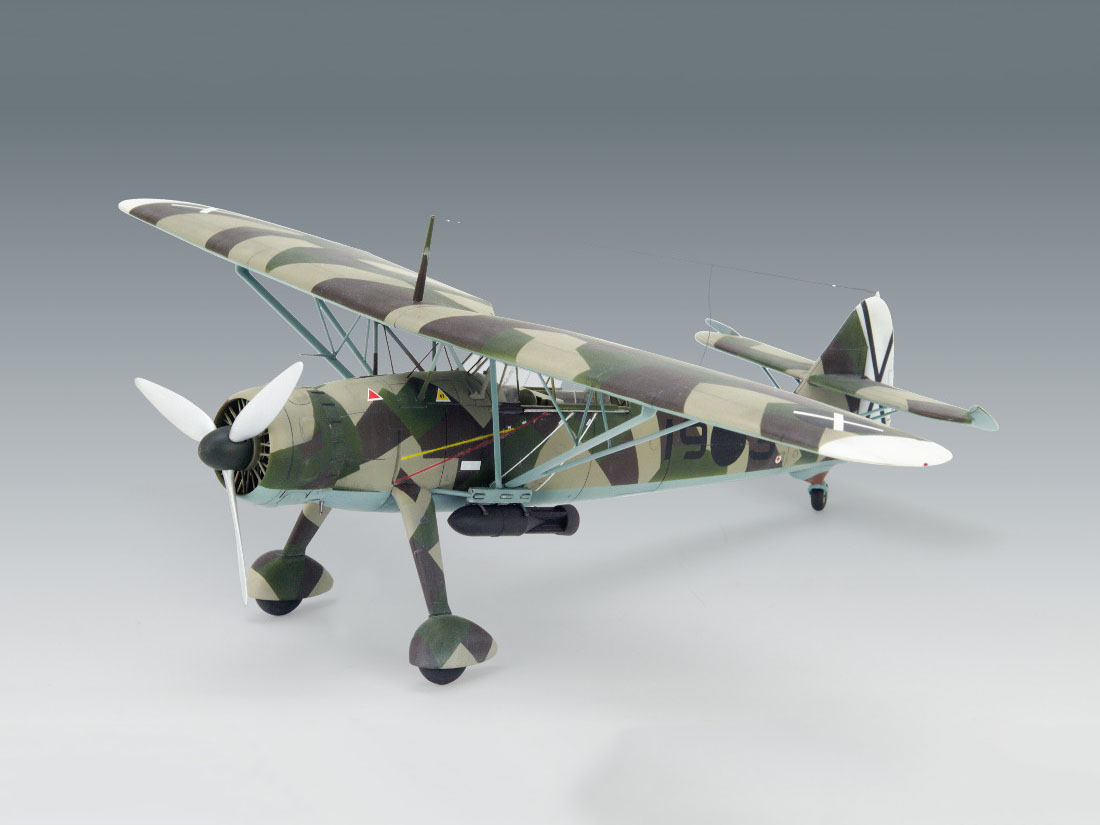 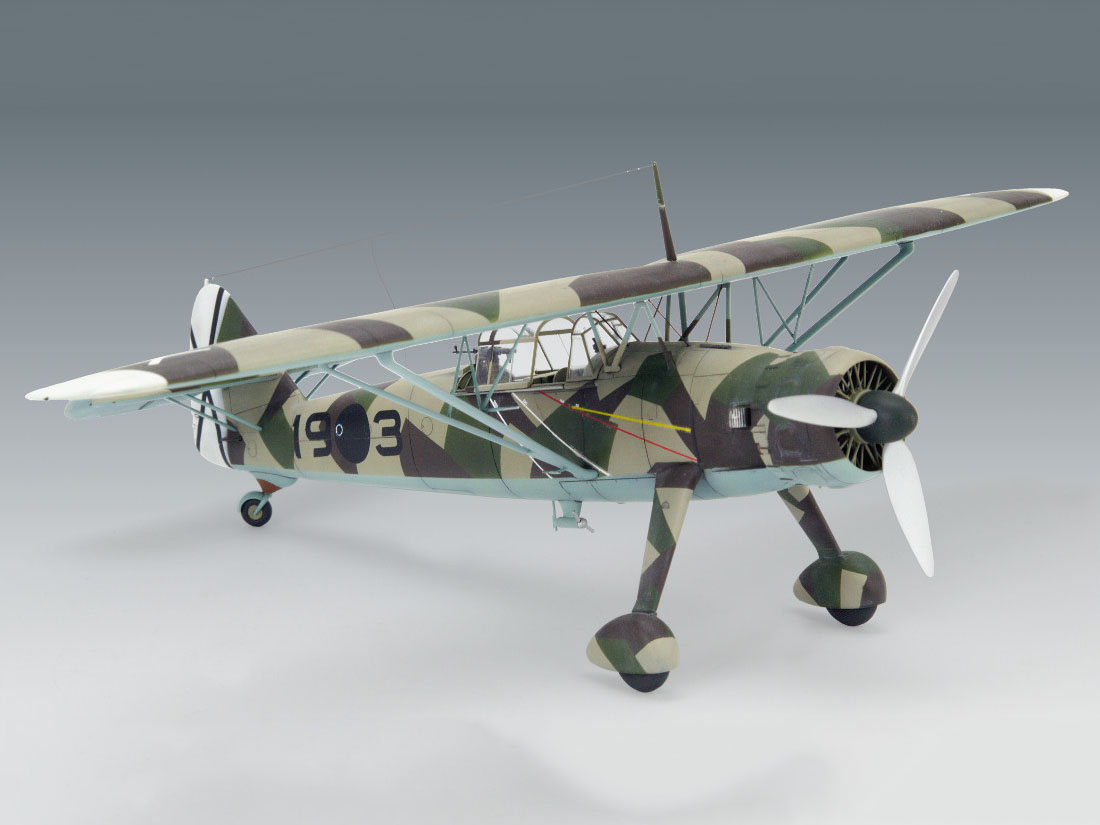 The main short-ranged reconnaissance and artillery fire correcting plane of the German Luftwaffe on the initial stage of WWII was Henschel Hs 126.

The Hs 126 was designed by Dipl. Ing. Fr. Nicolaus of the Henschel Flugzeugwerke. The first prototype named Hs 126V1 flew for the first time early in 1937. The aircraft had excellent slow speed flight and short field characteristics.

Seven planes of modification Hs 126A-1 with BMW 132Dc engine were delivered to the A/88 reconnaissance squadron of the German Legion Condor in Spain in 1938.

They had bomb racks for 250 kg bombs.