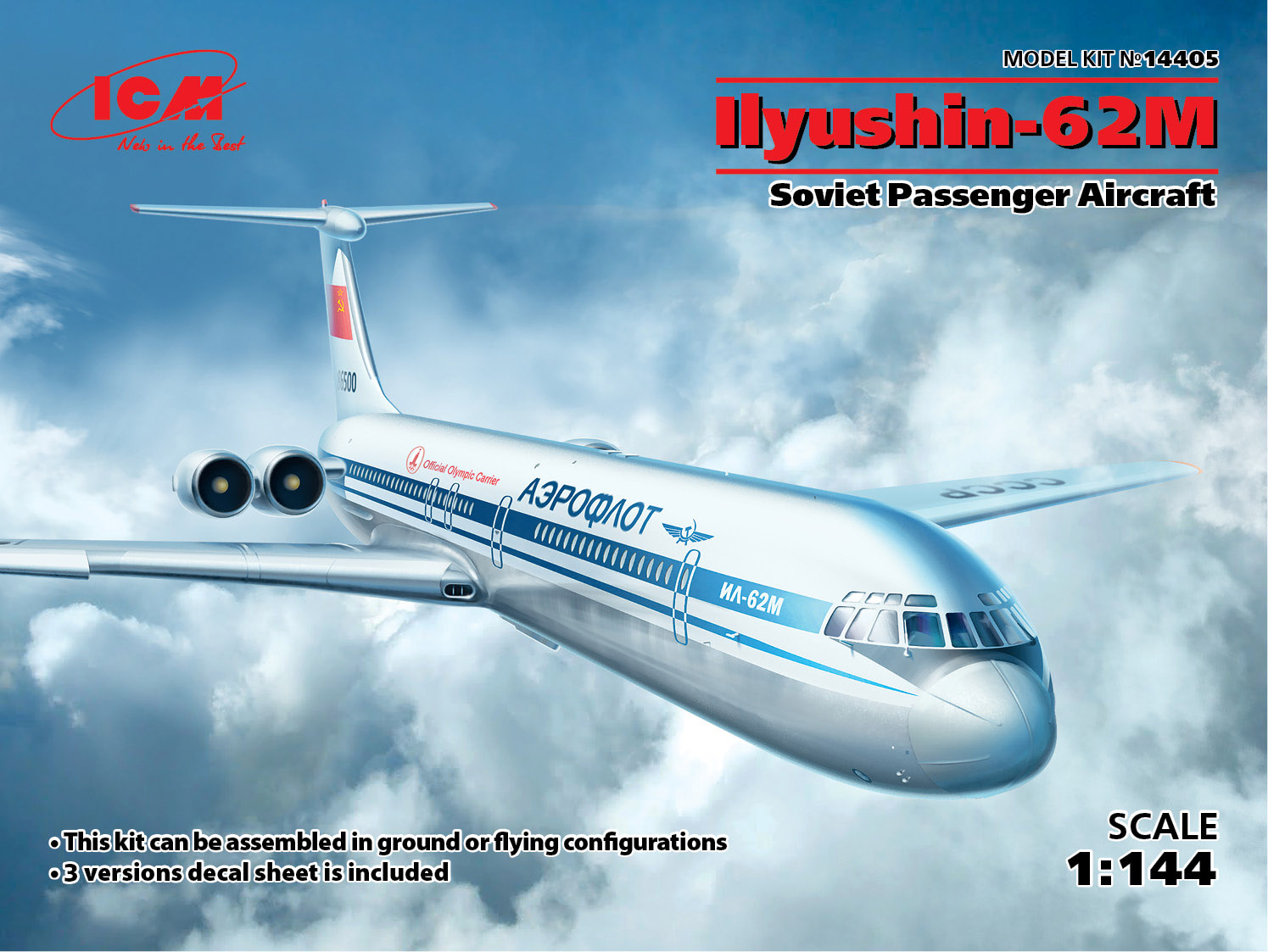 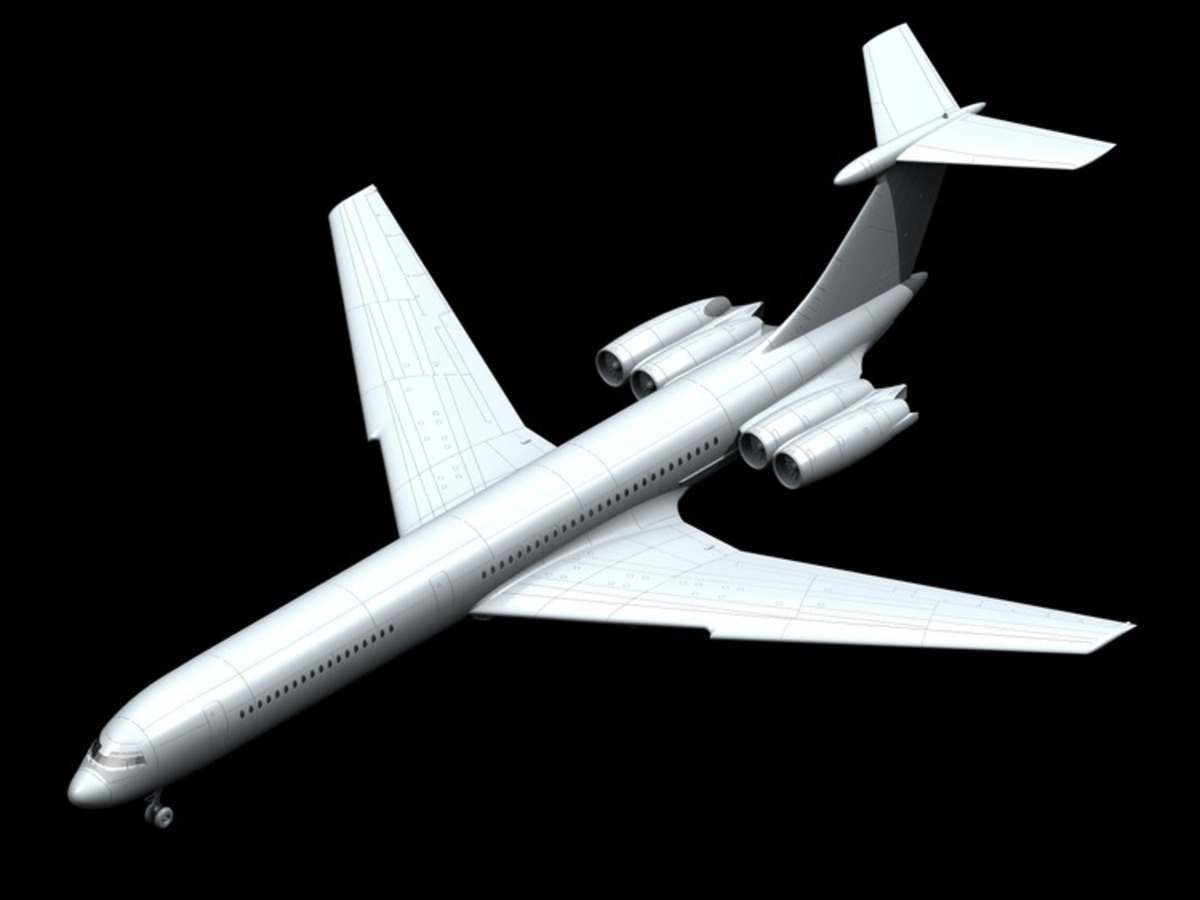 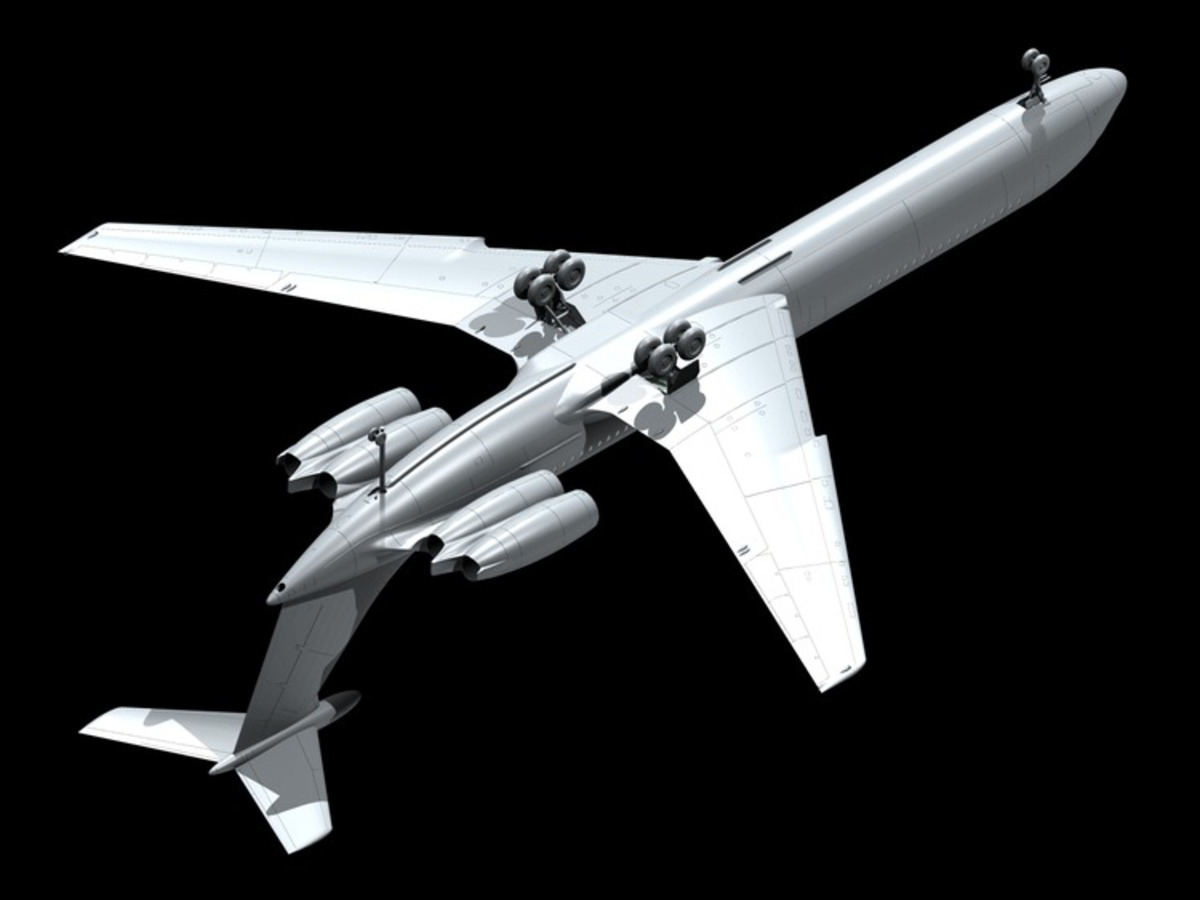 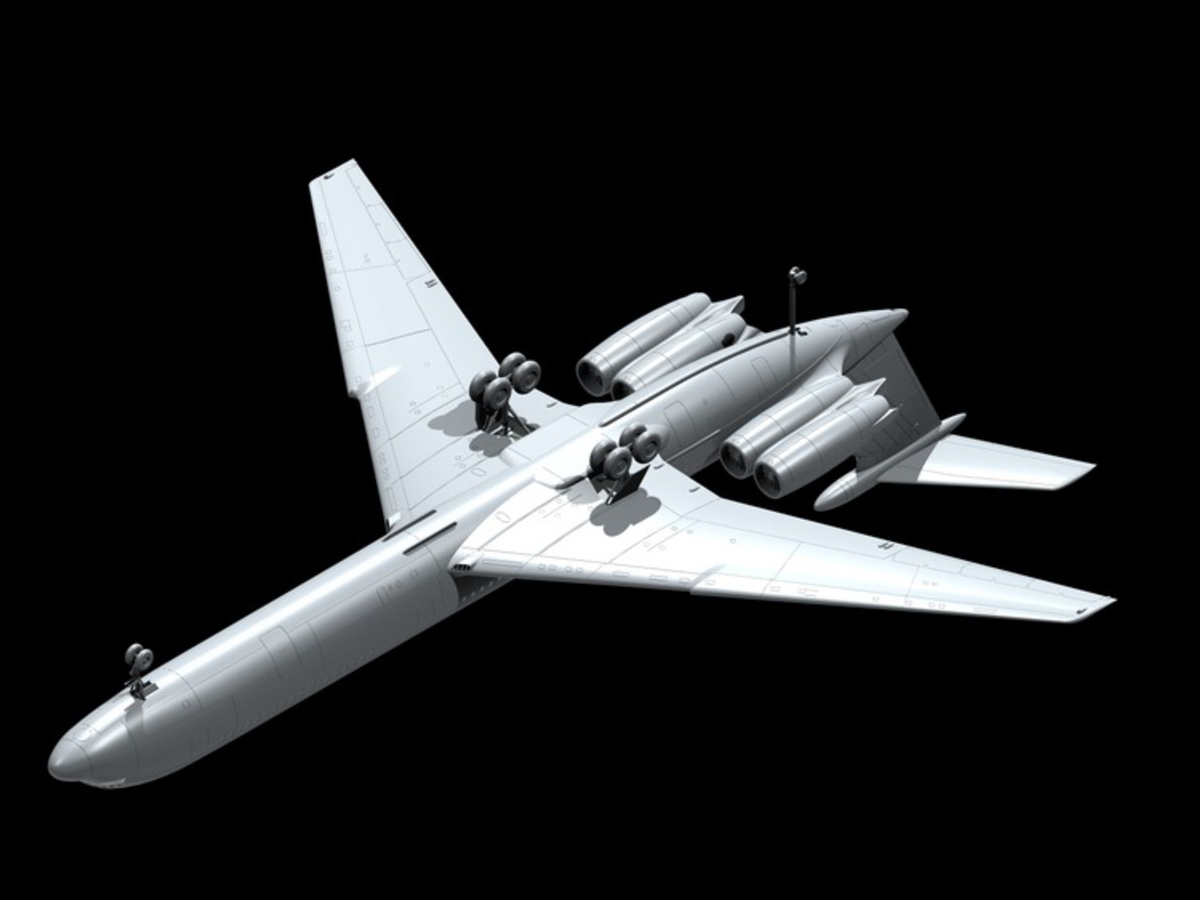 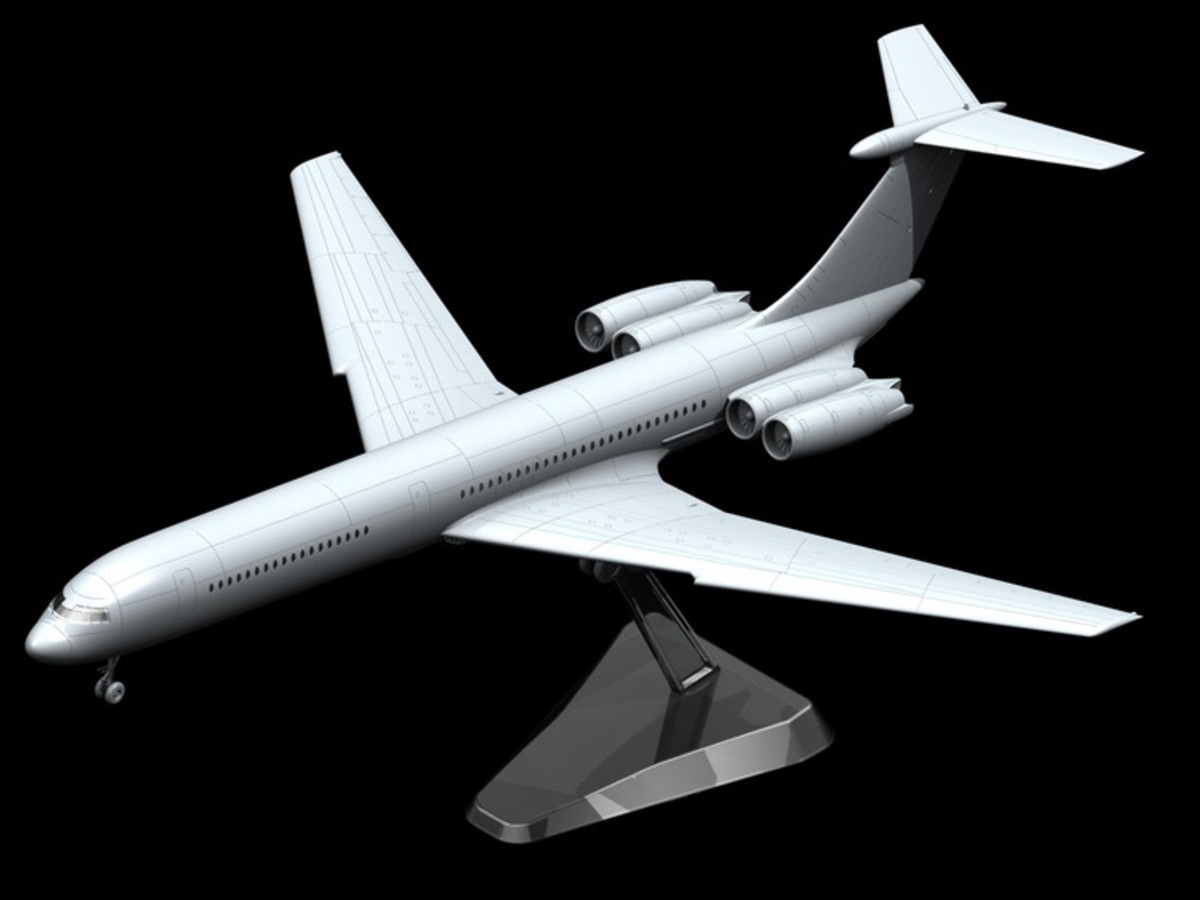 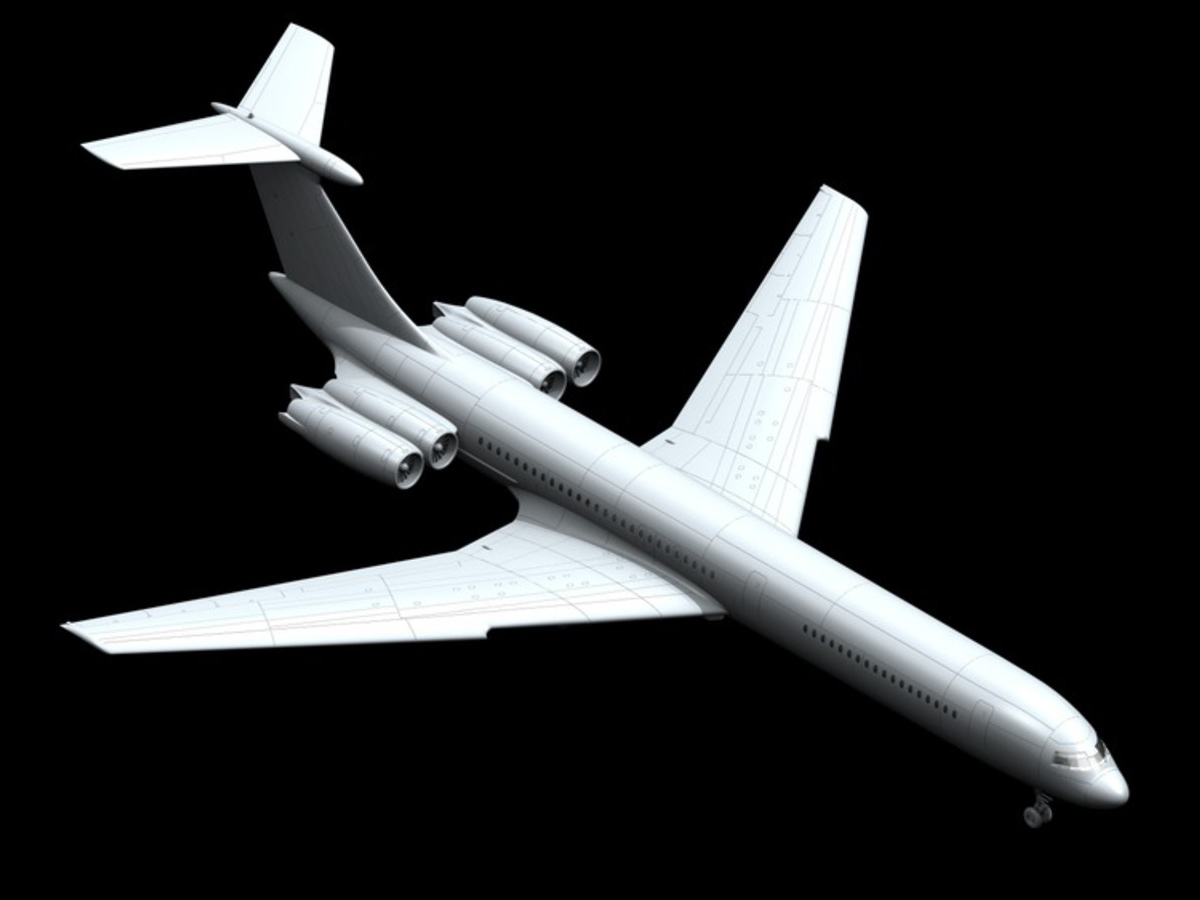 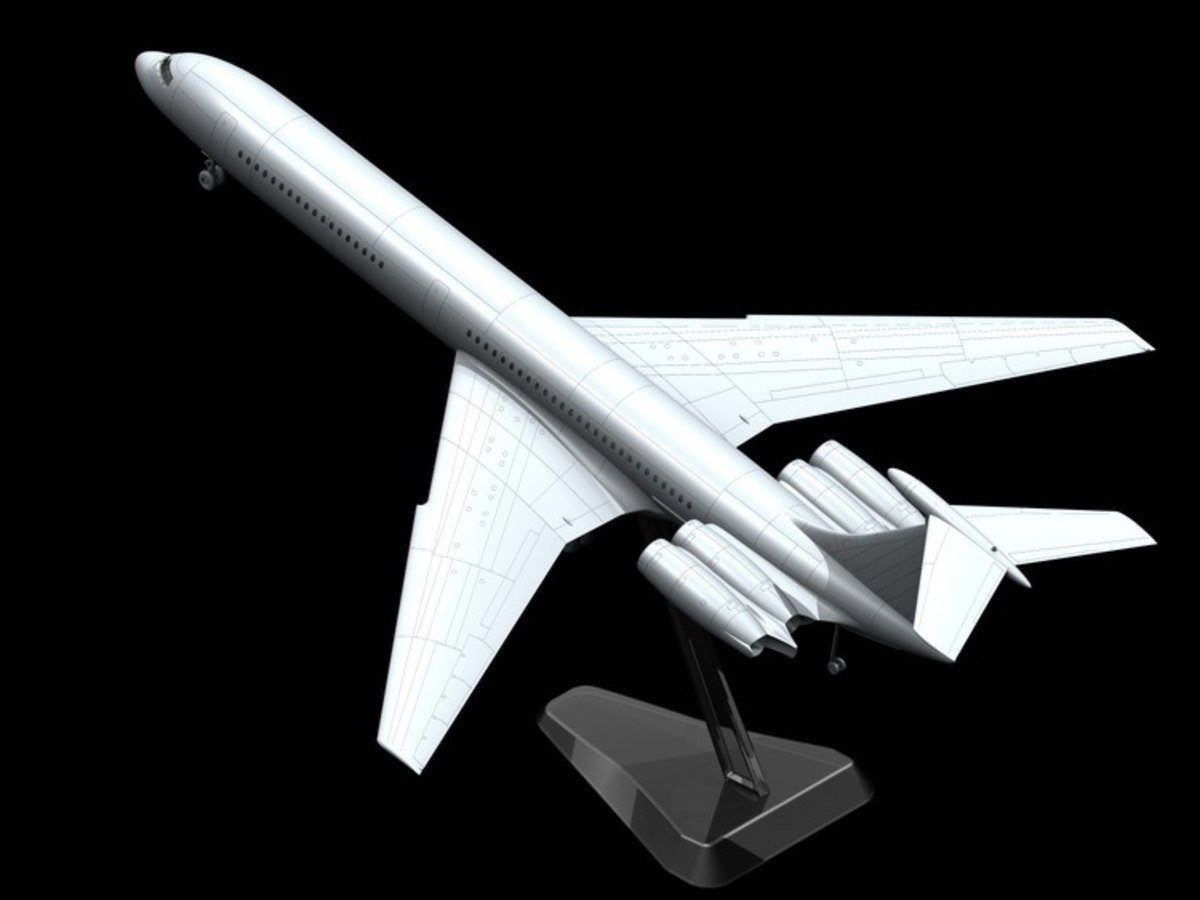 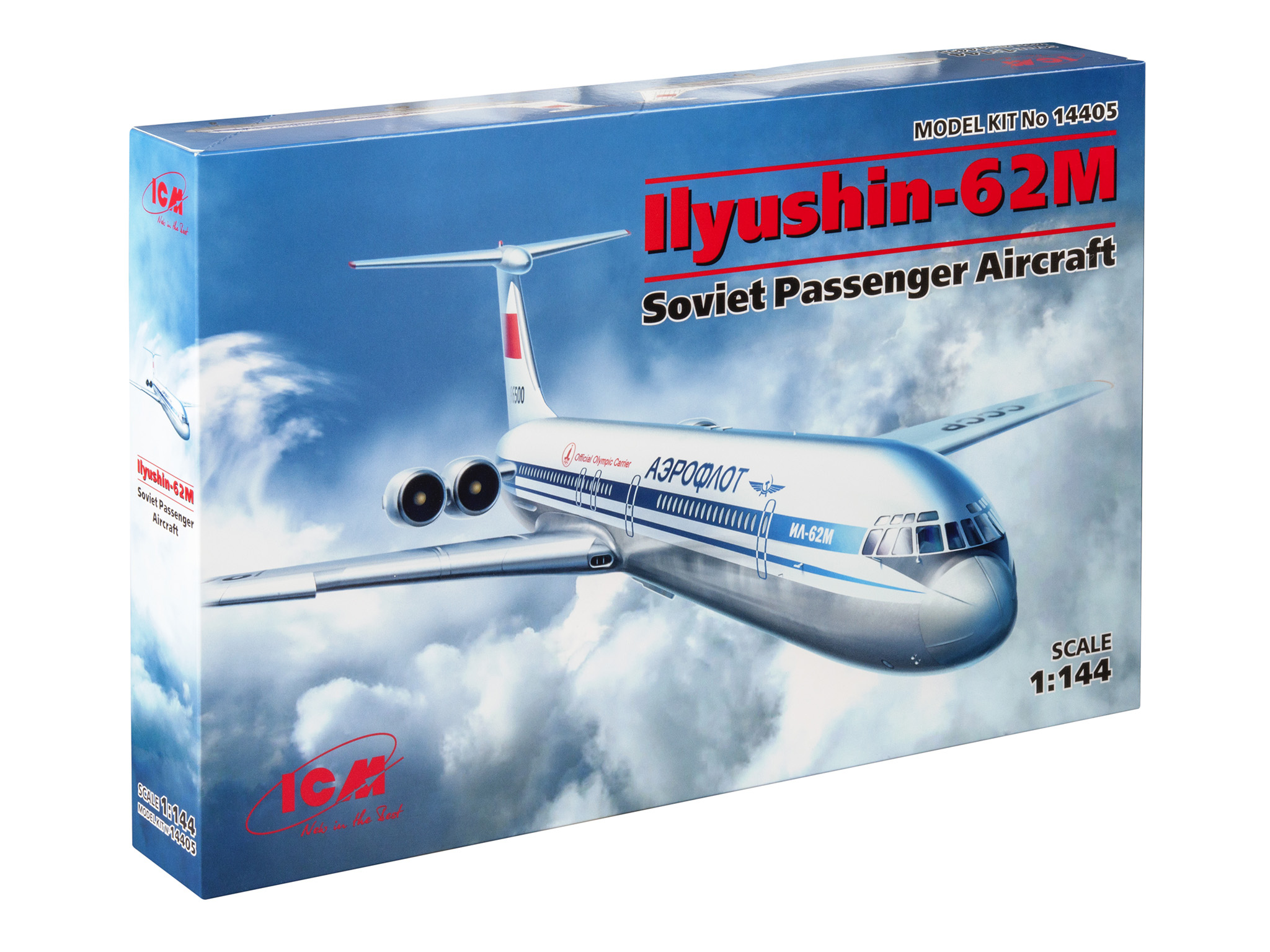 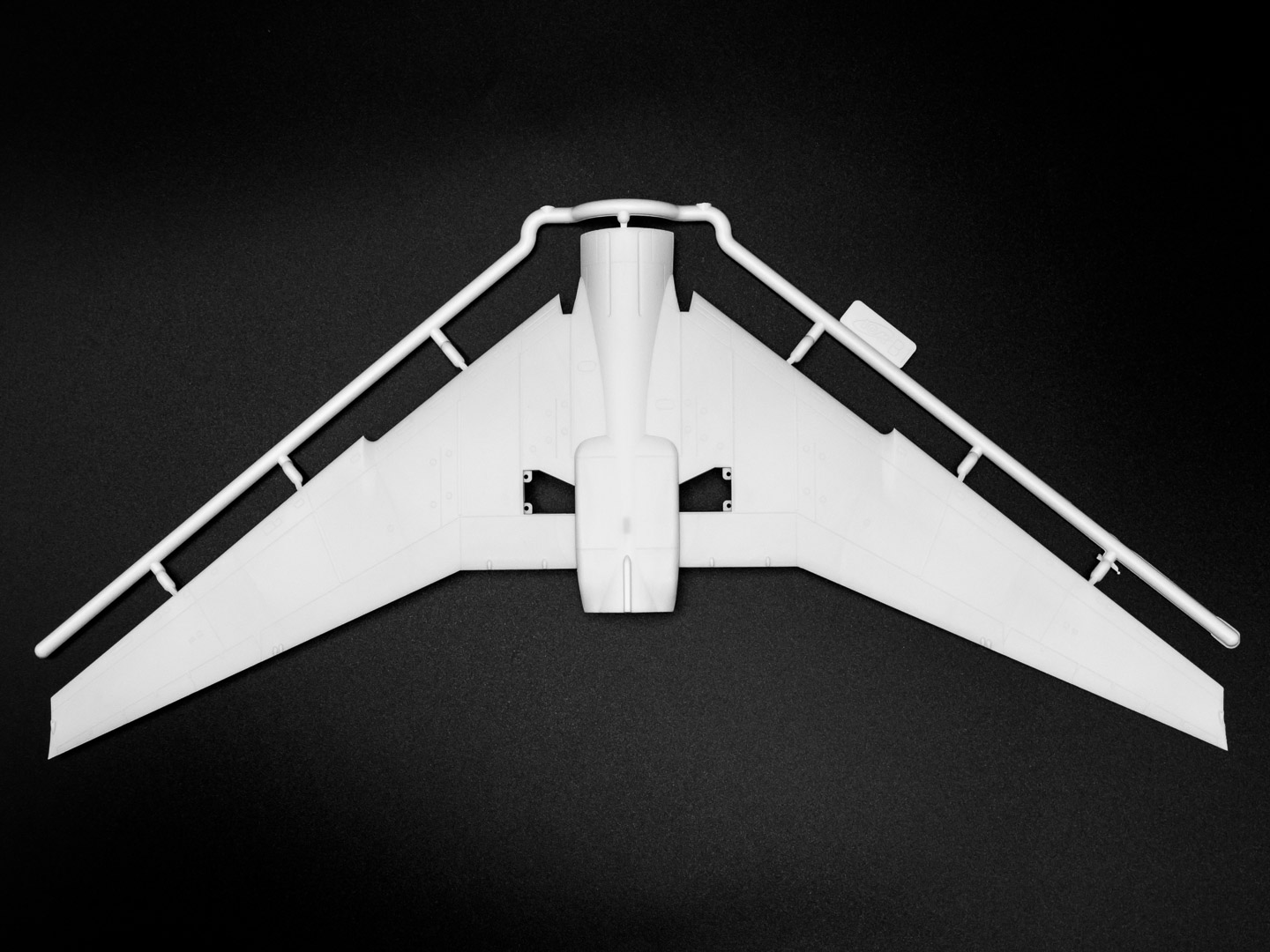 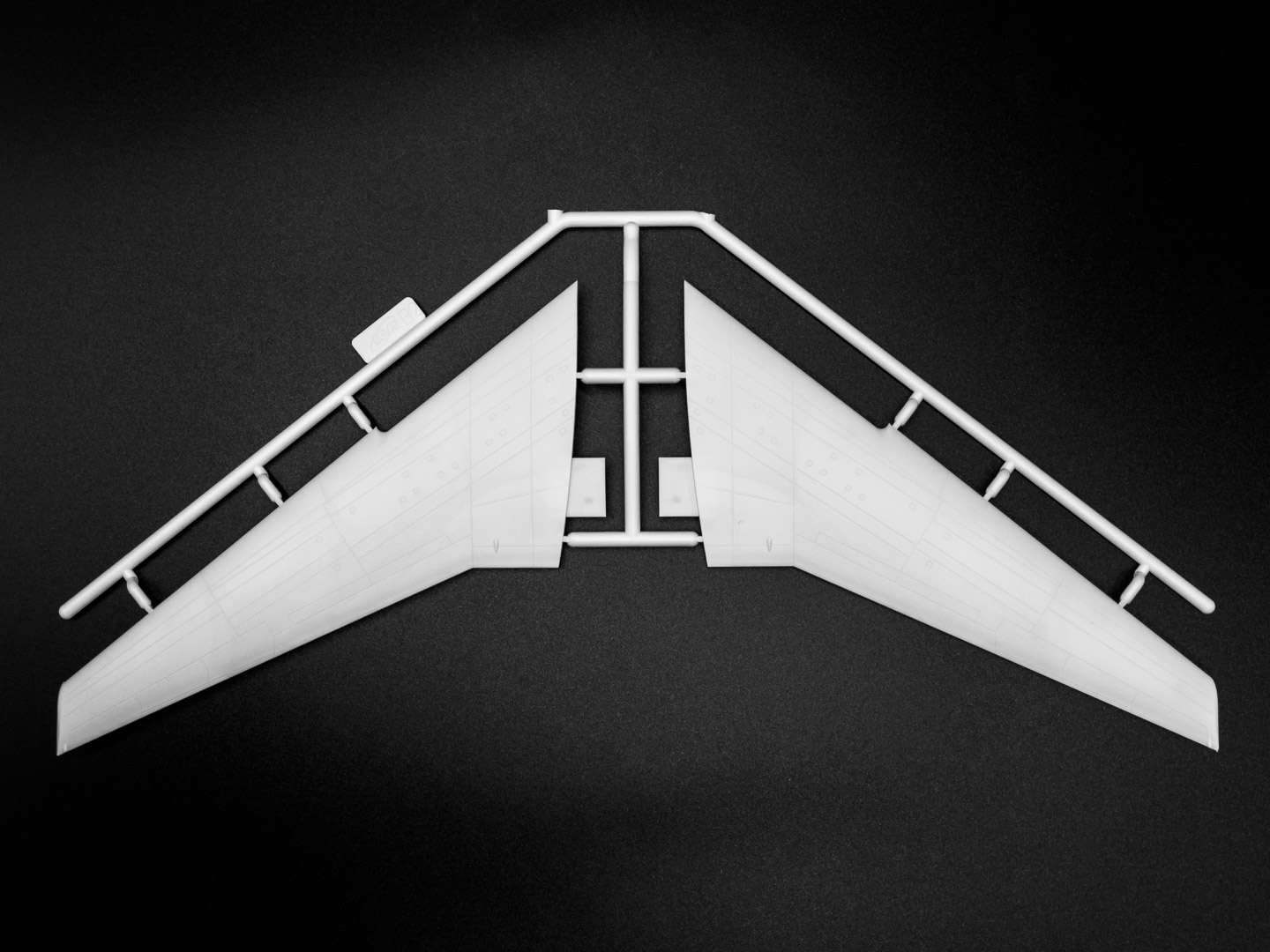 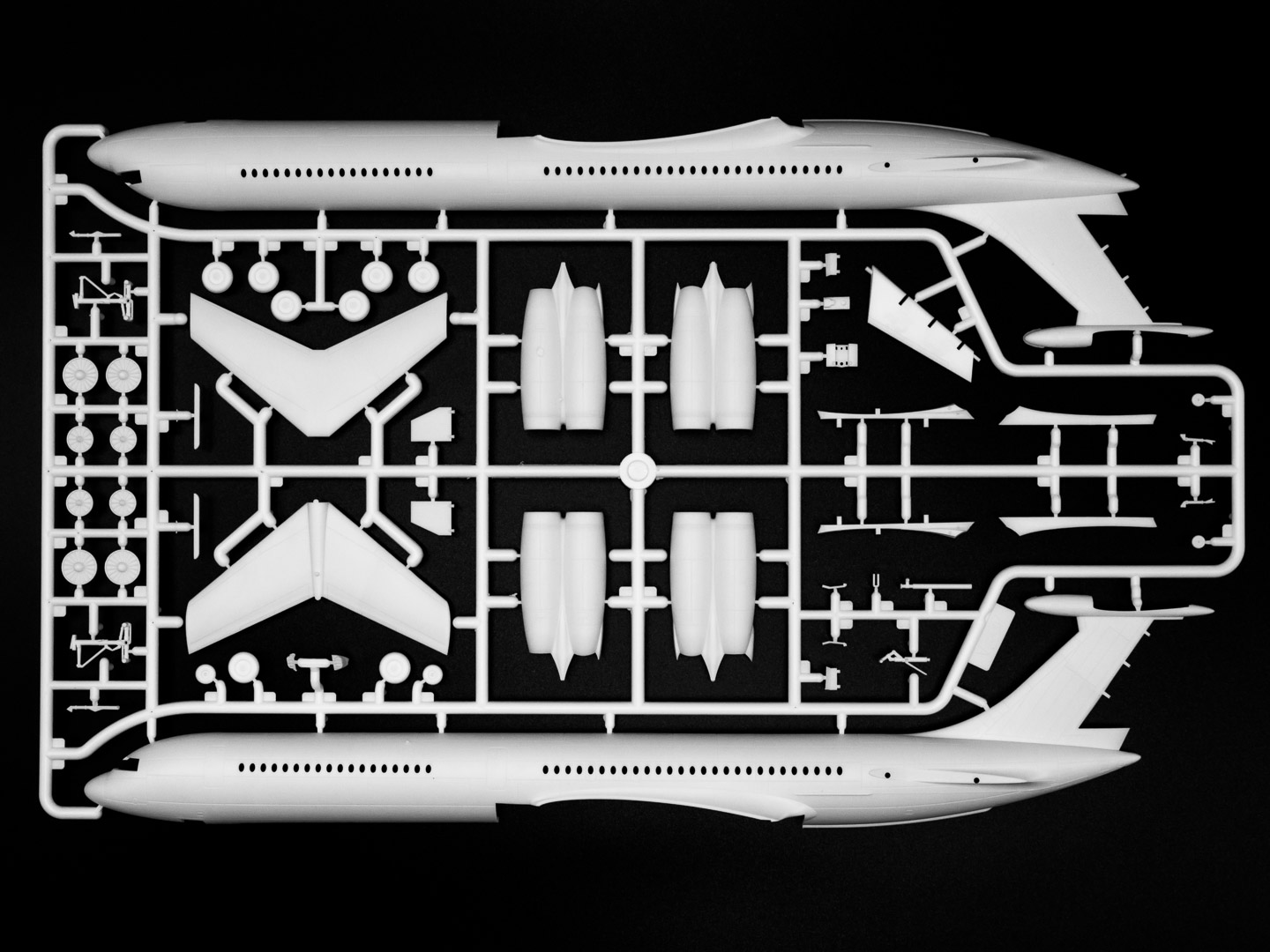 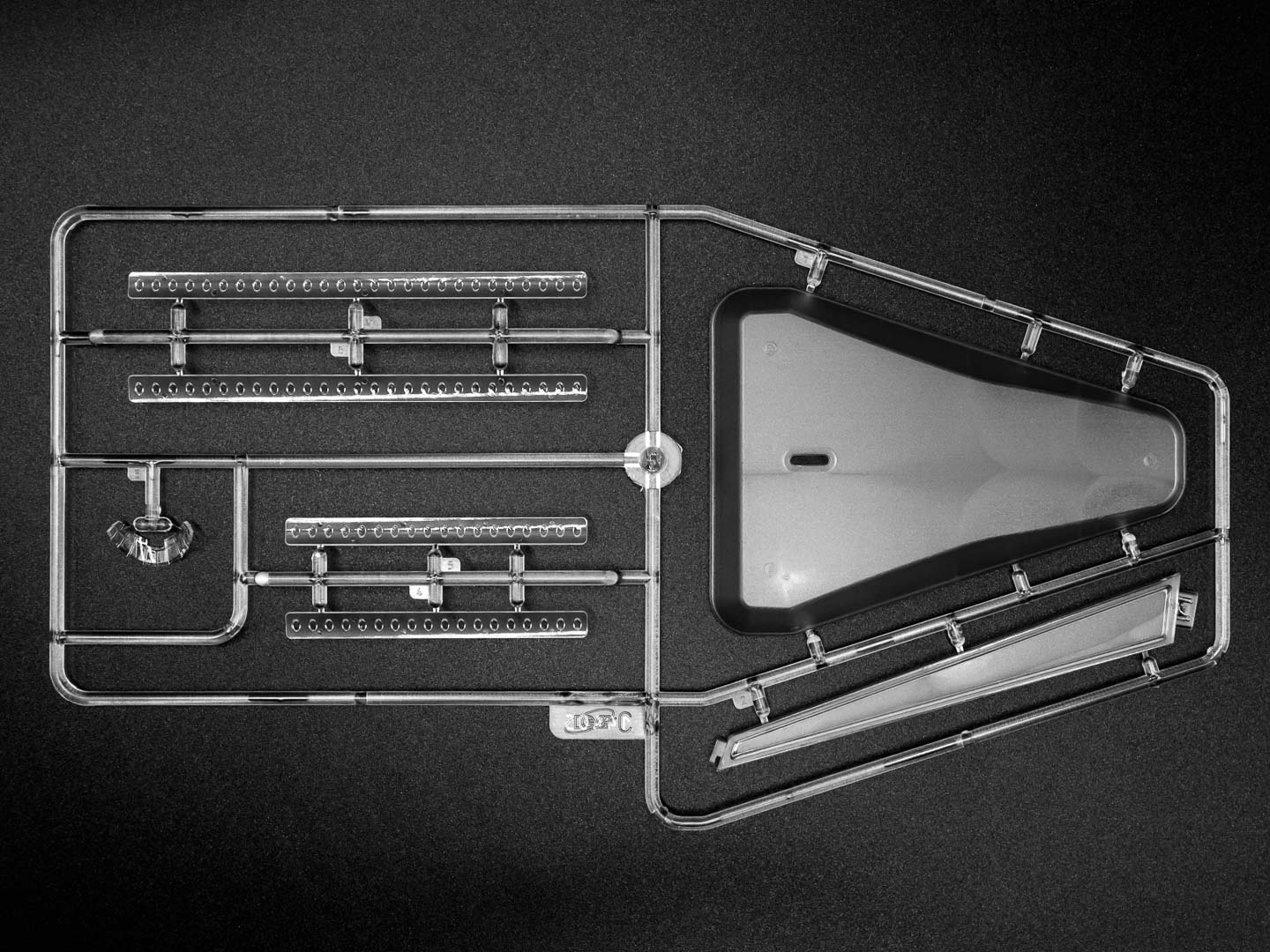 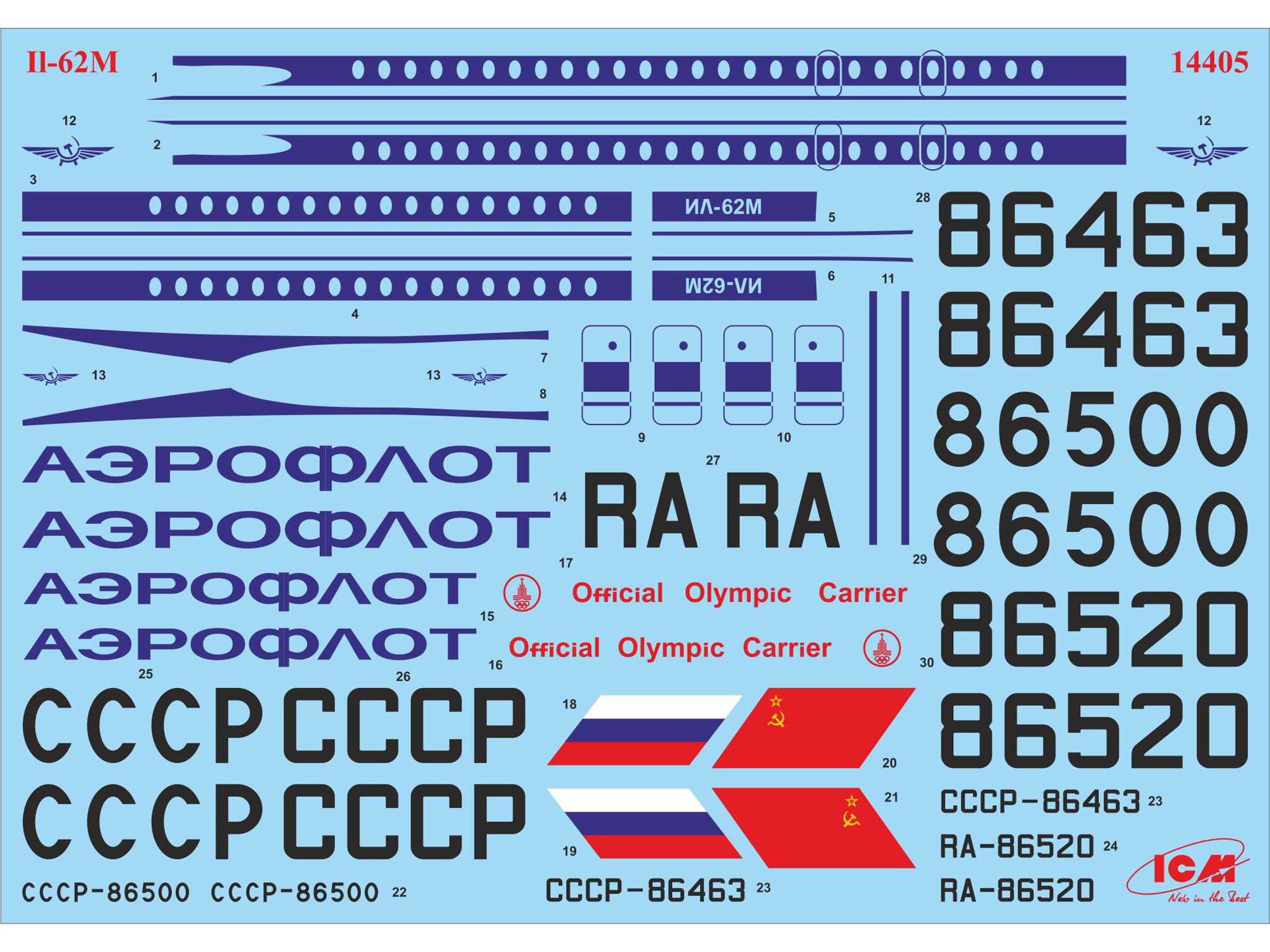 Il-62 served as the flagship of Aeroflot for several decades. They are actively supplied to many countries of the socialist camp. A small number of Il-62M are in operation today.