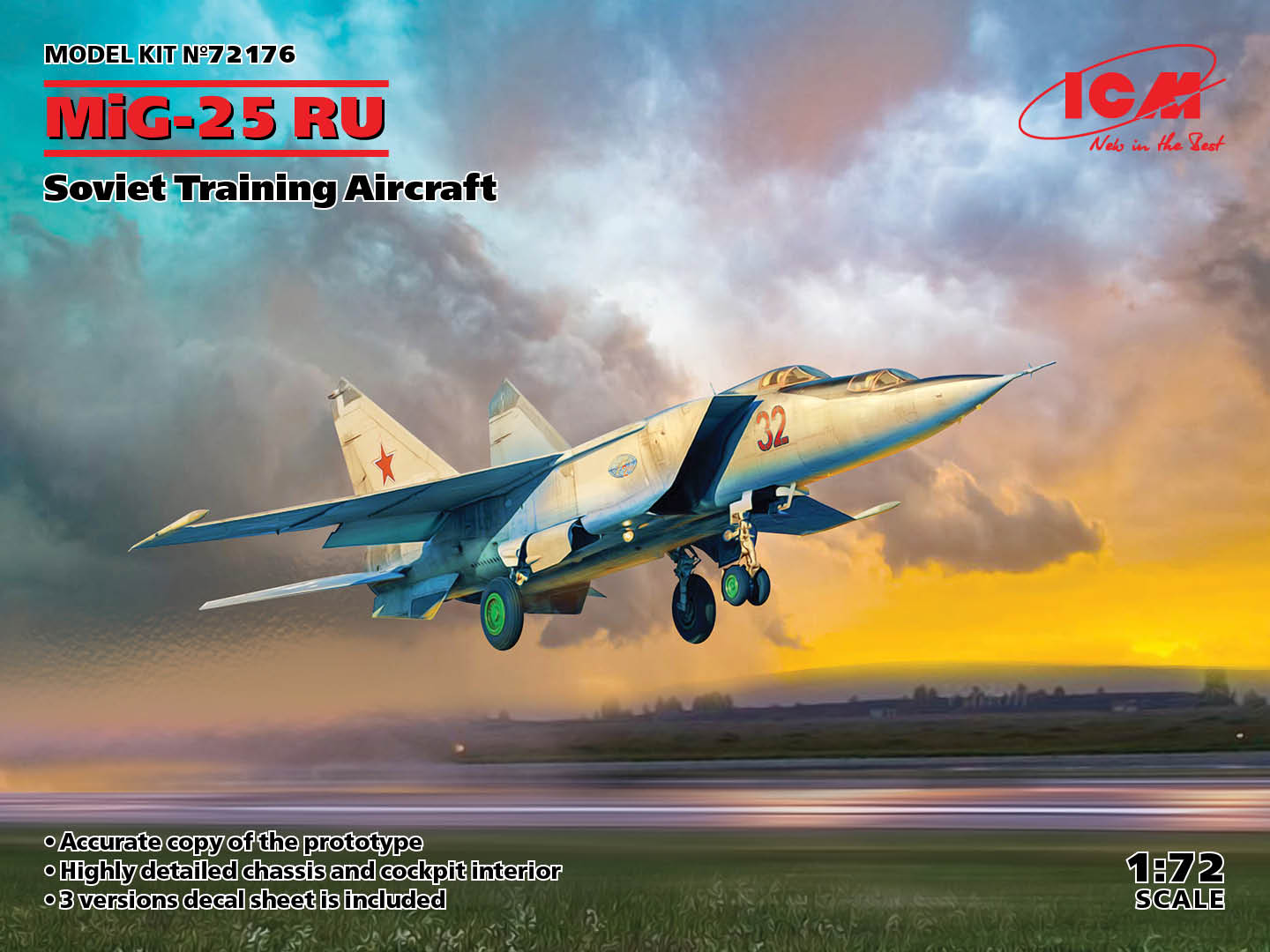 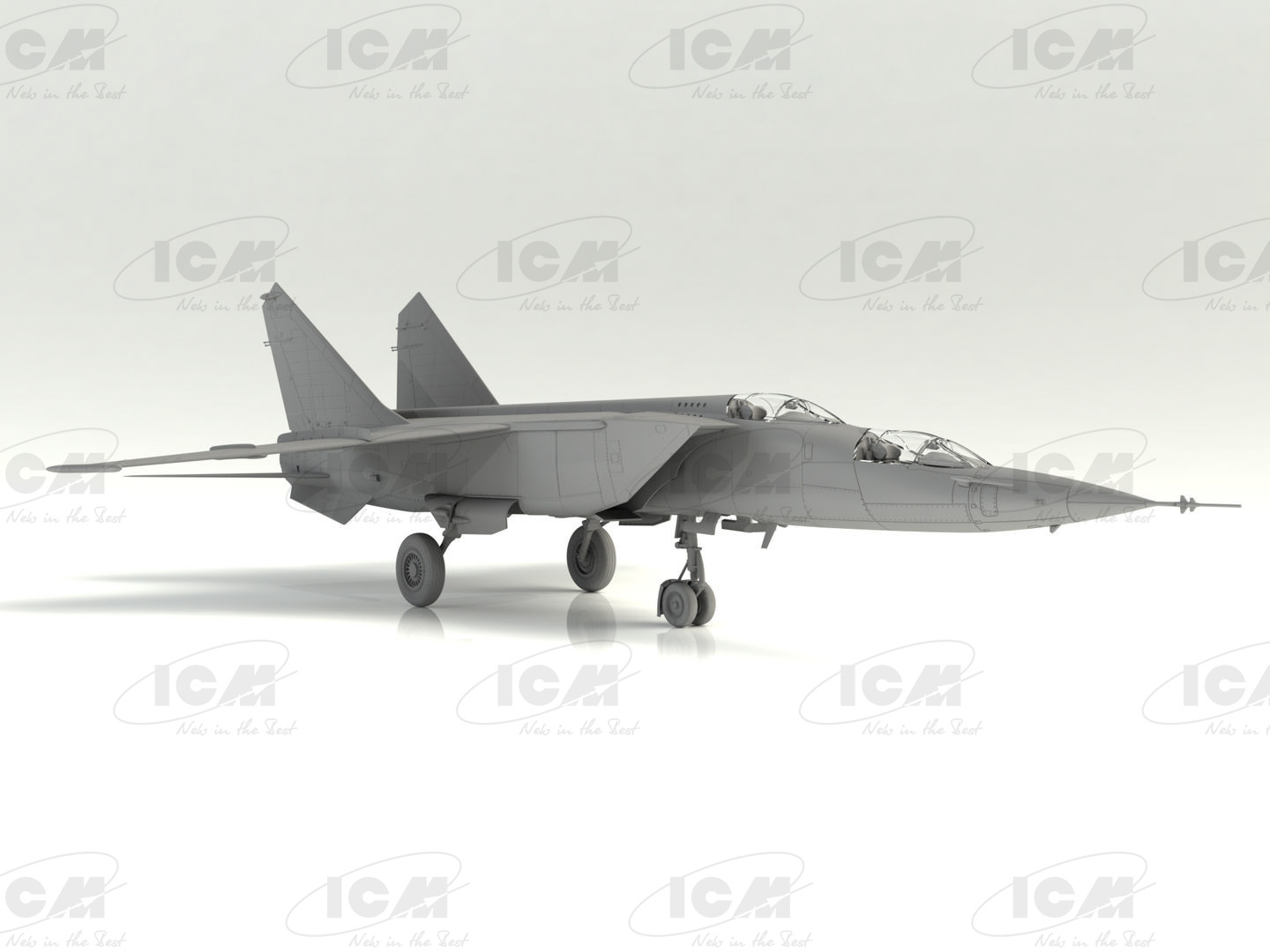 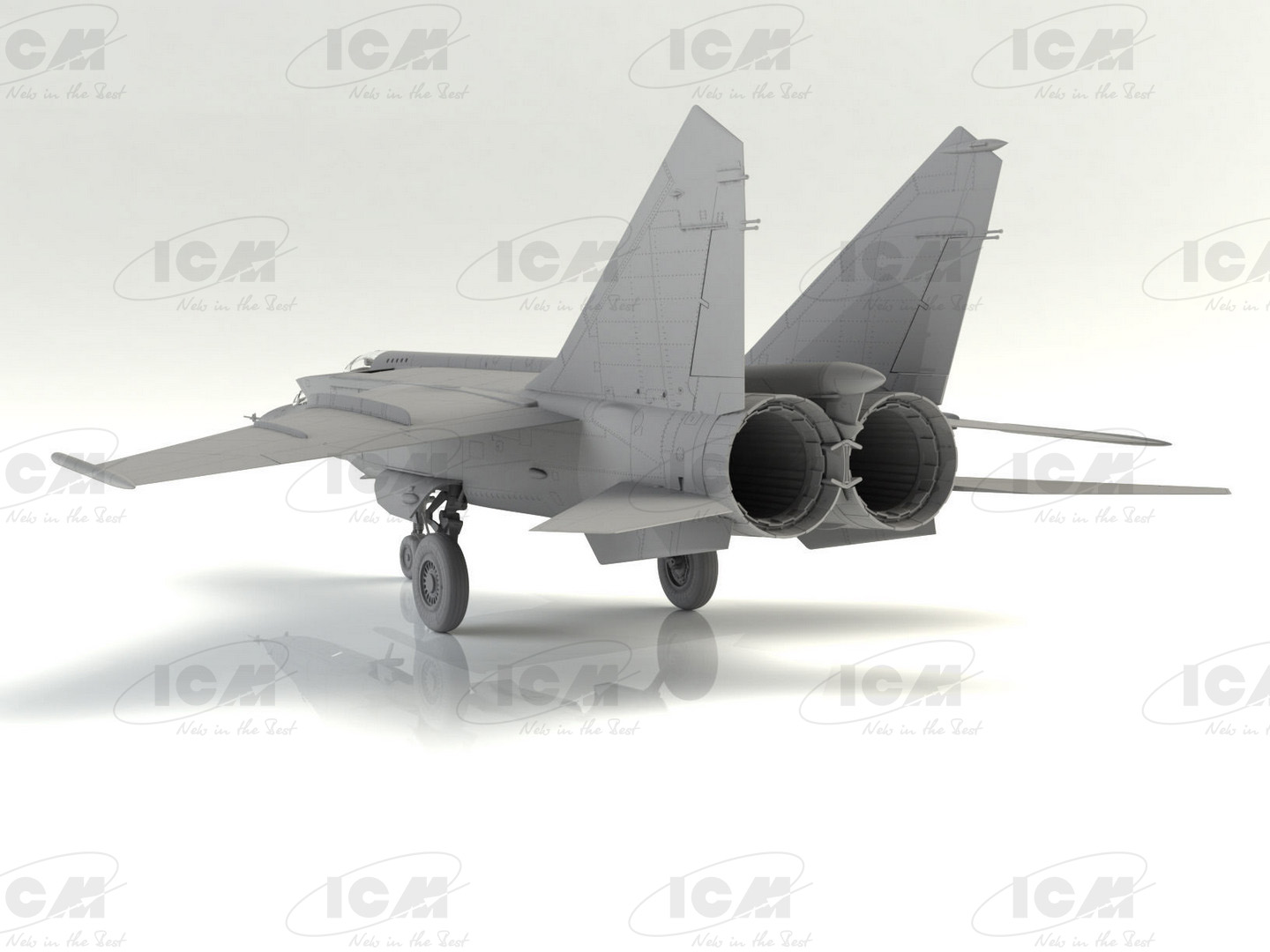 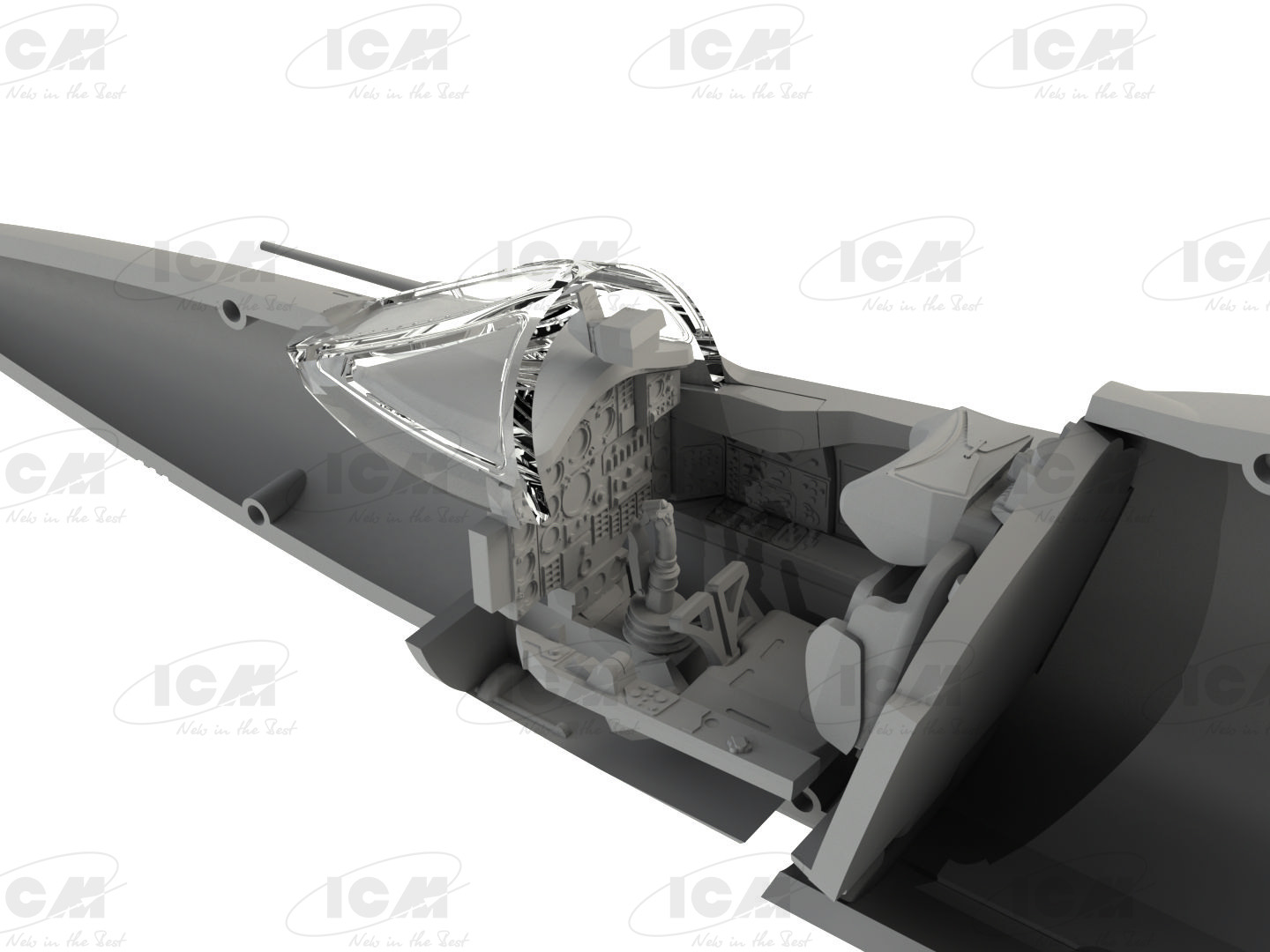 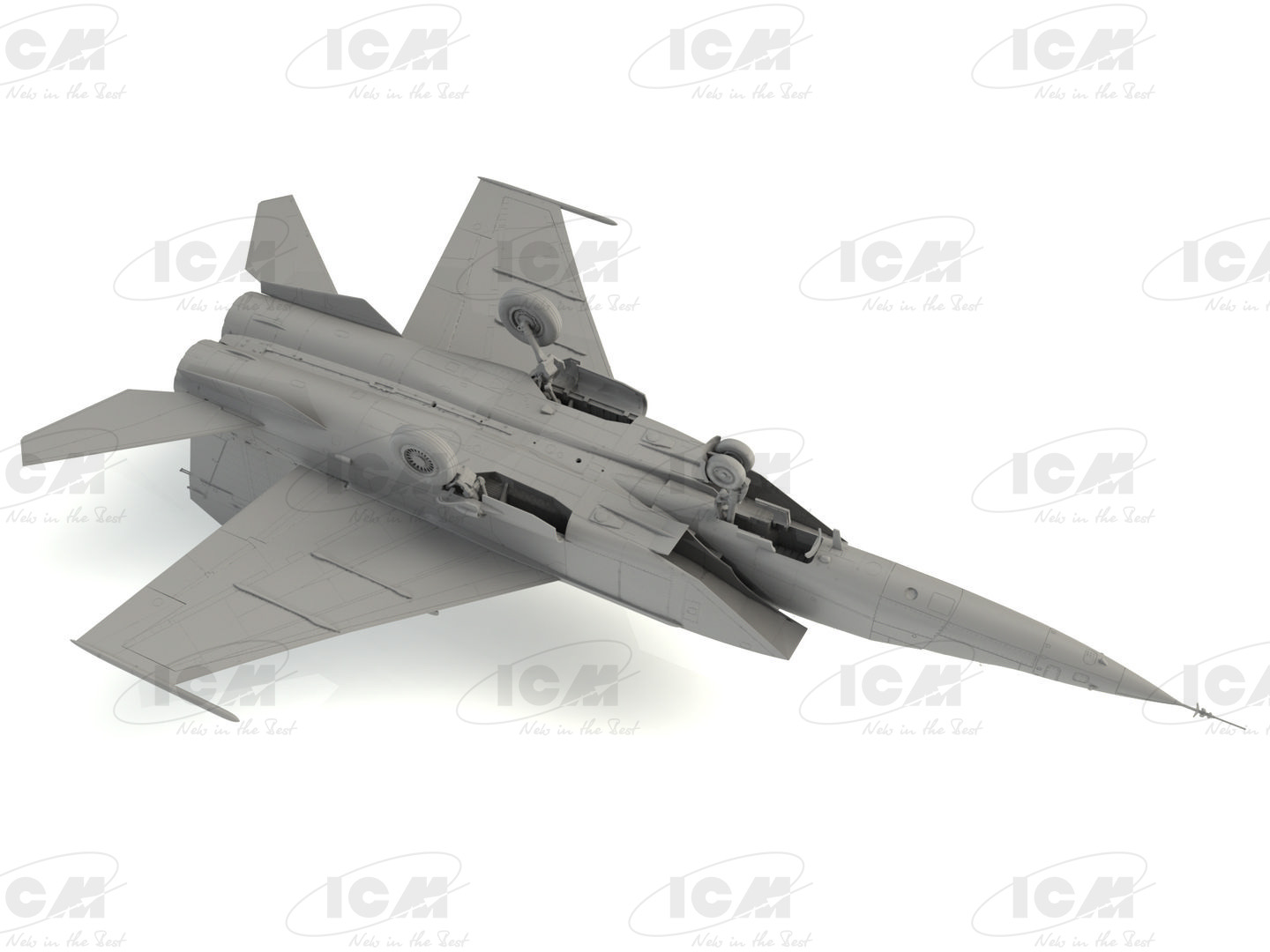 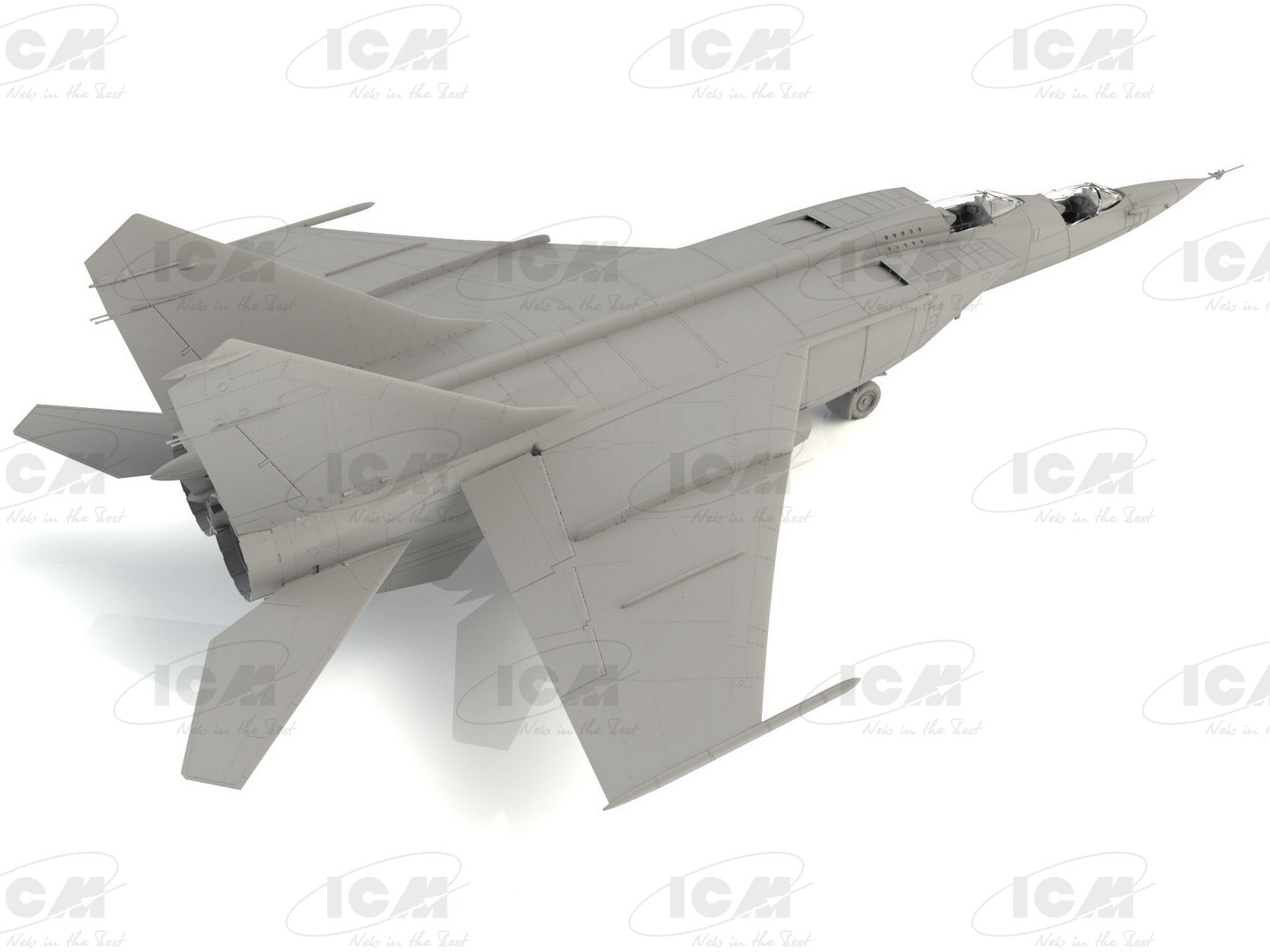 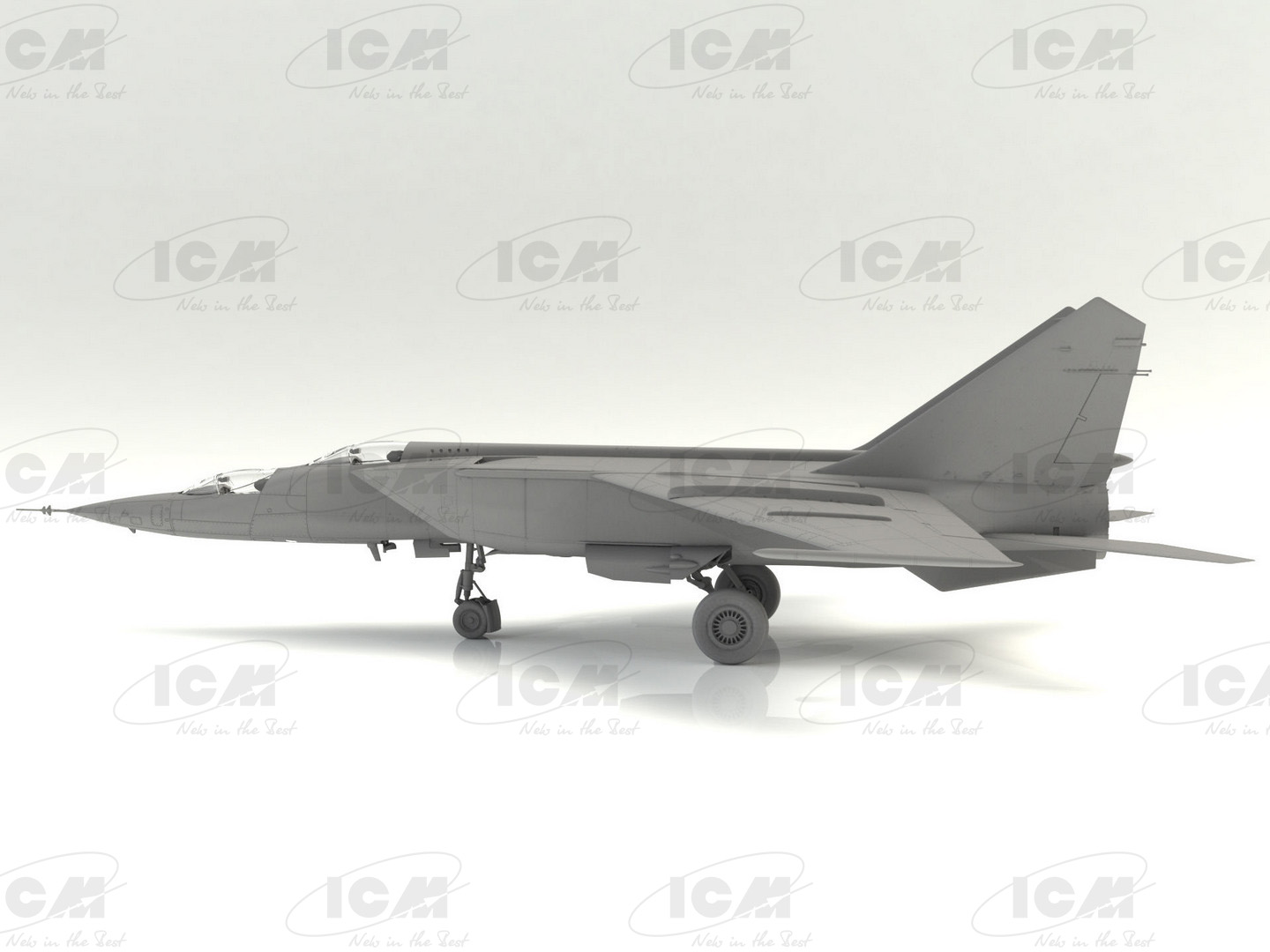 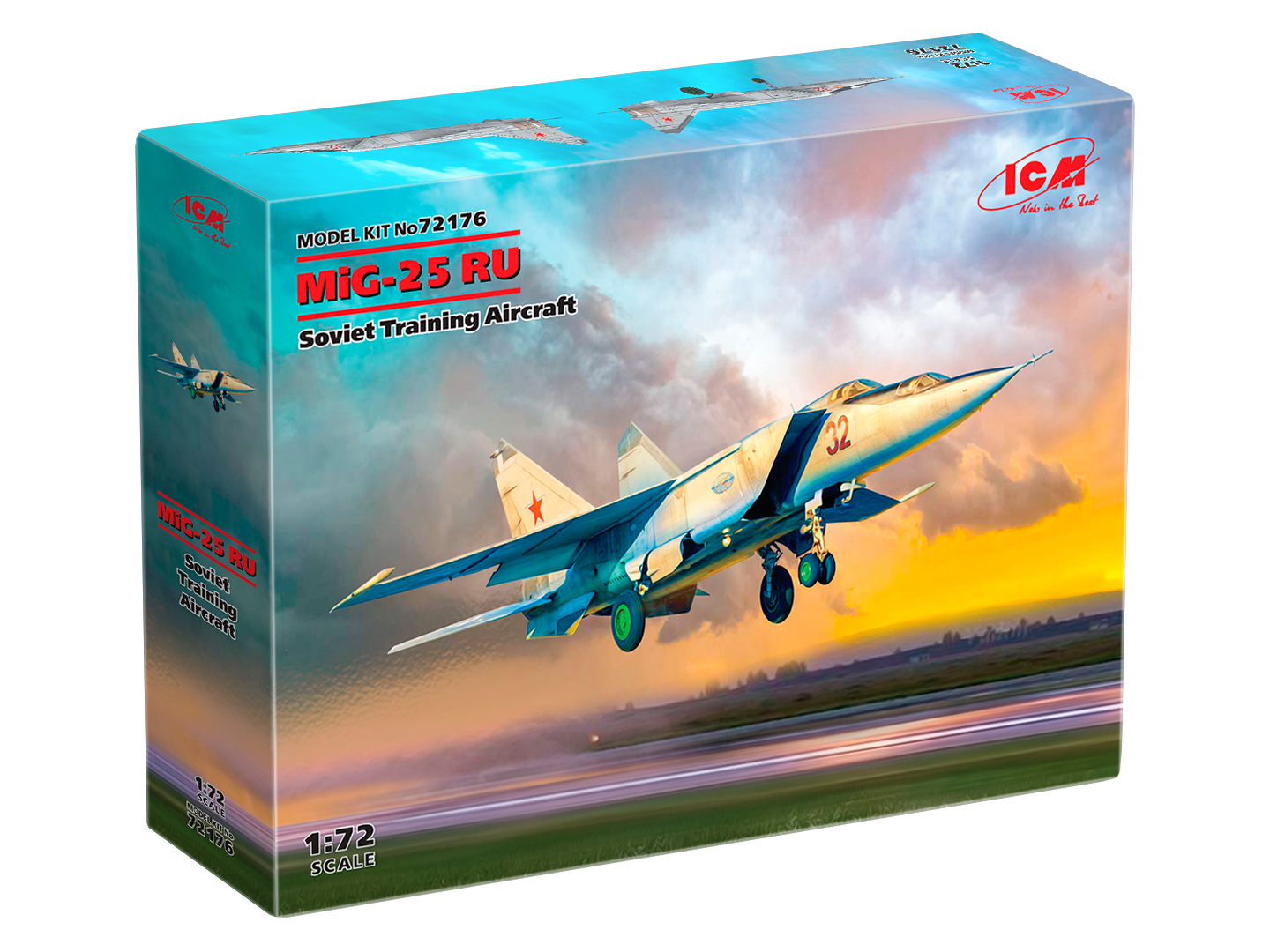 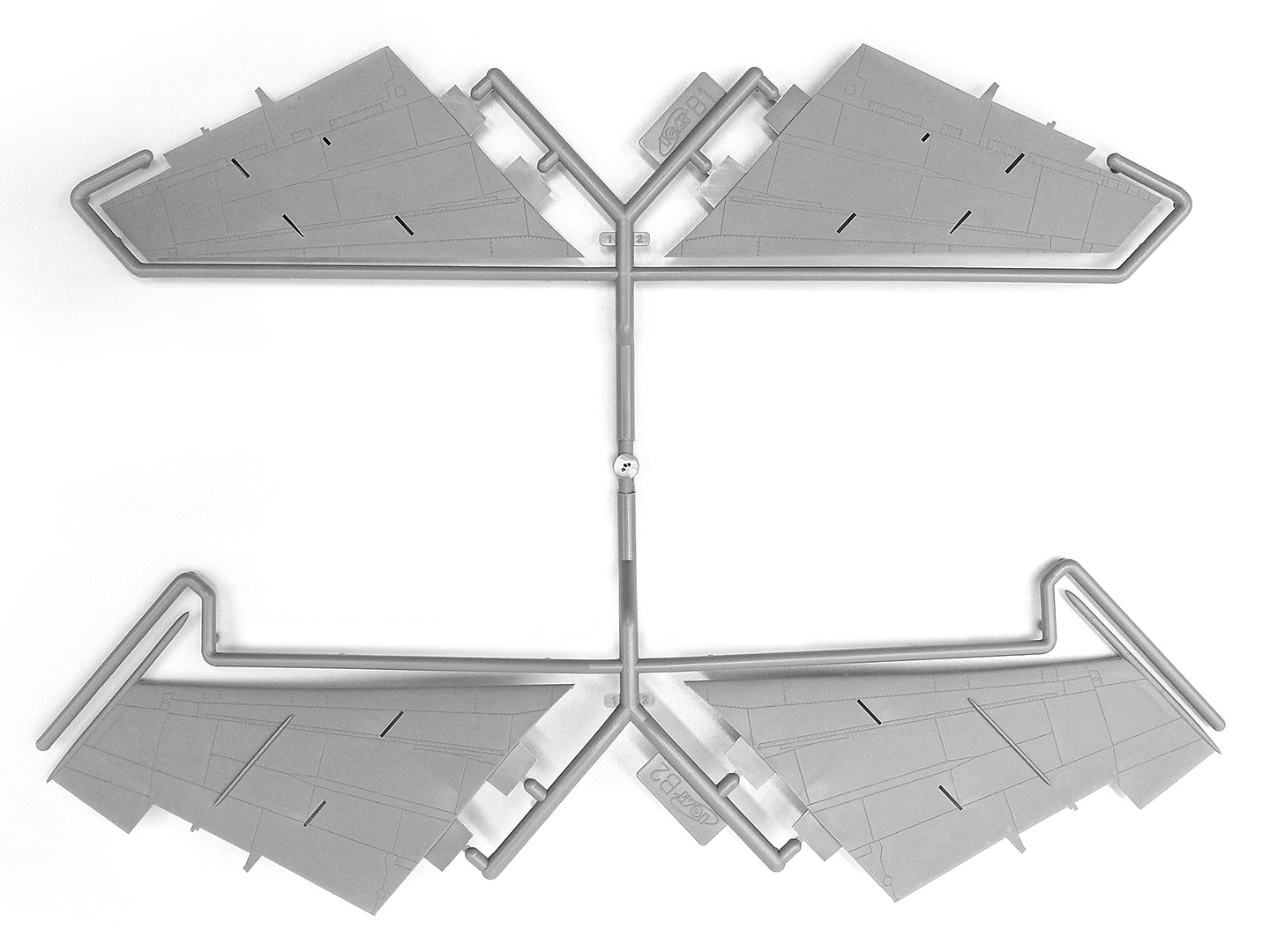 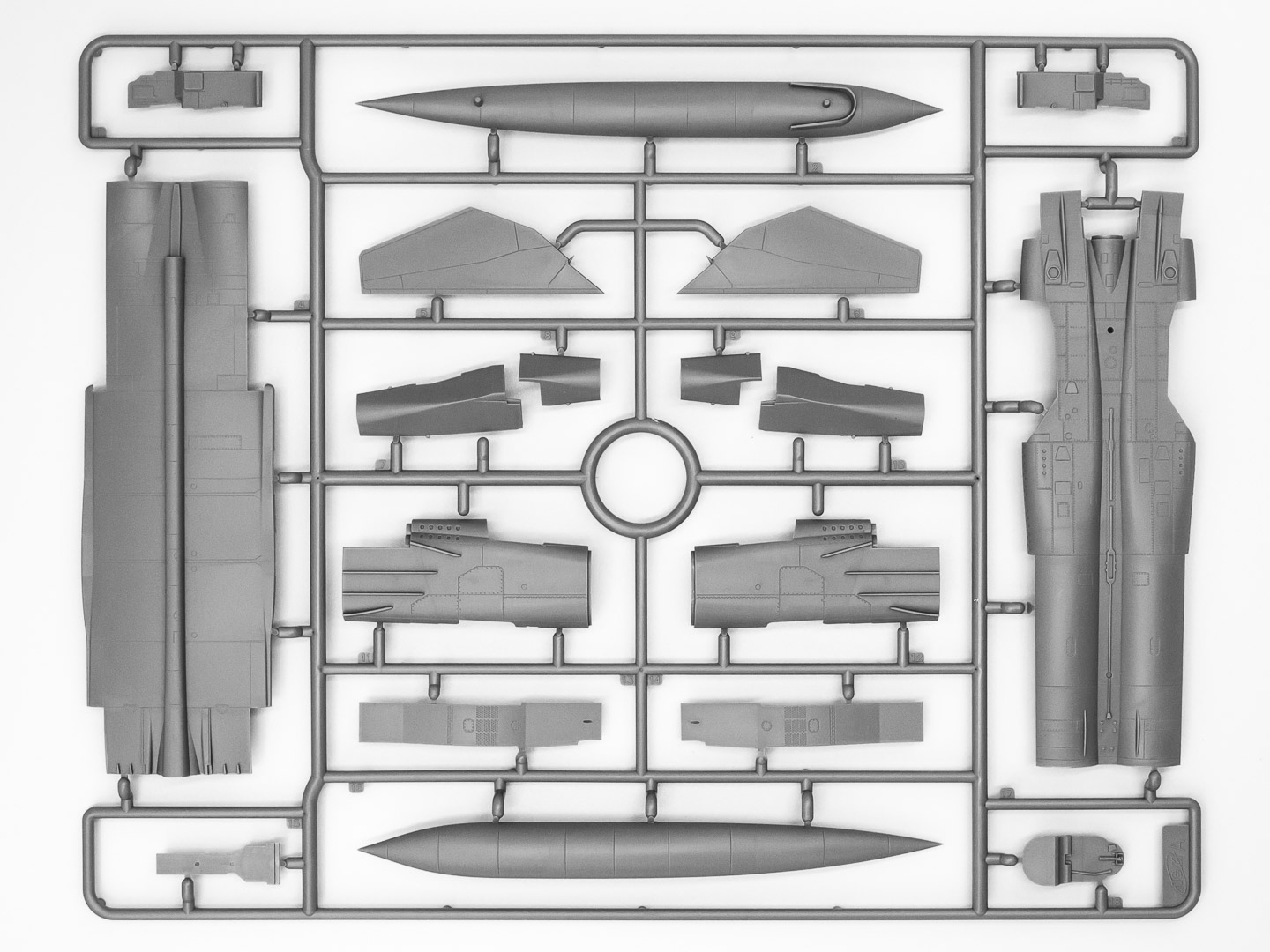 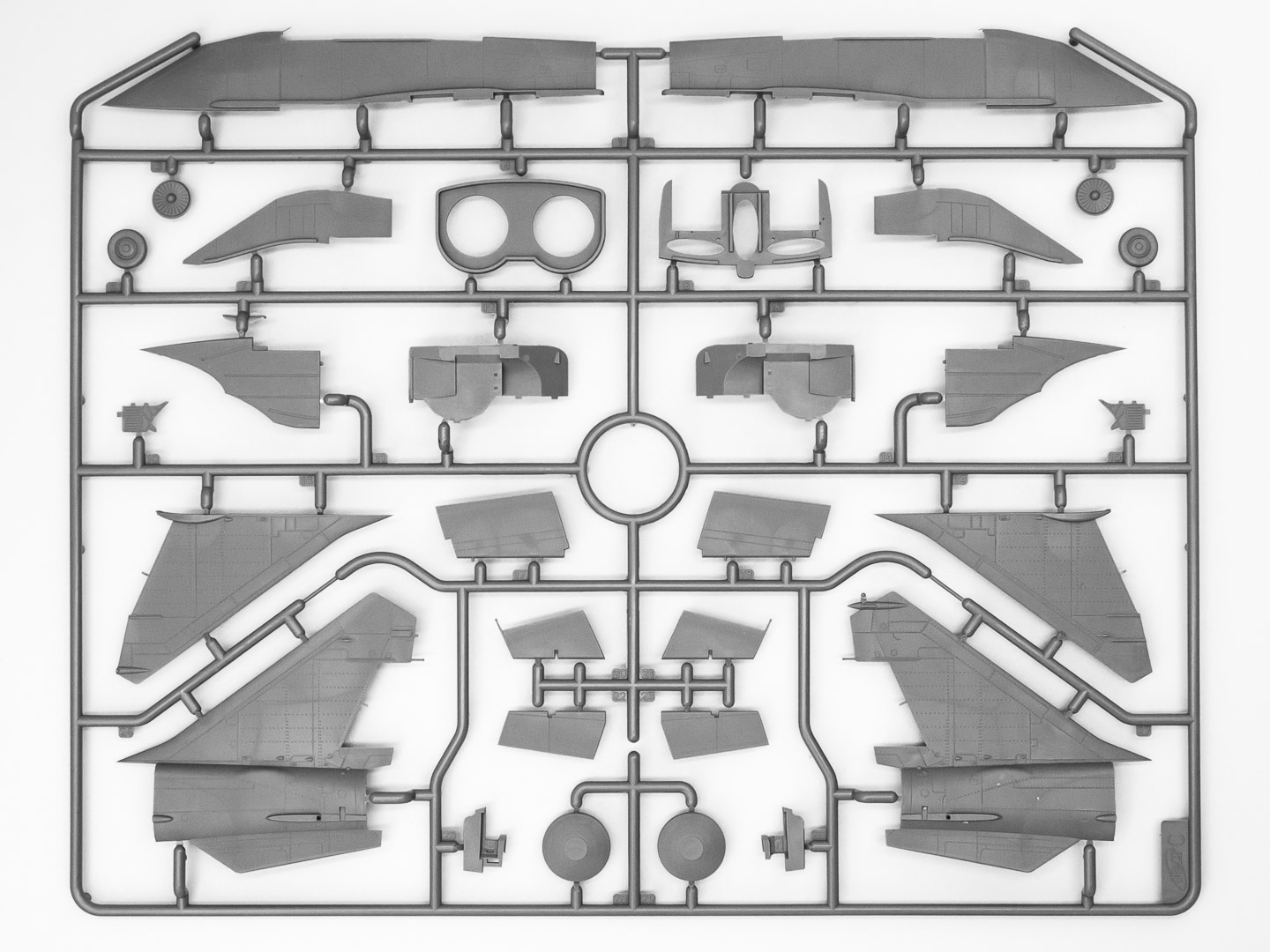 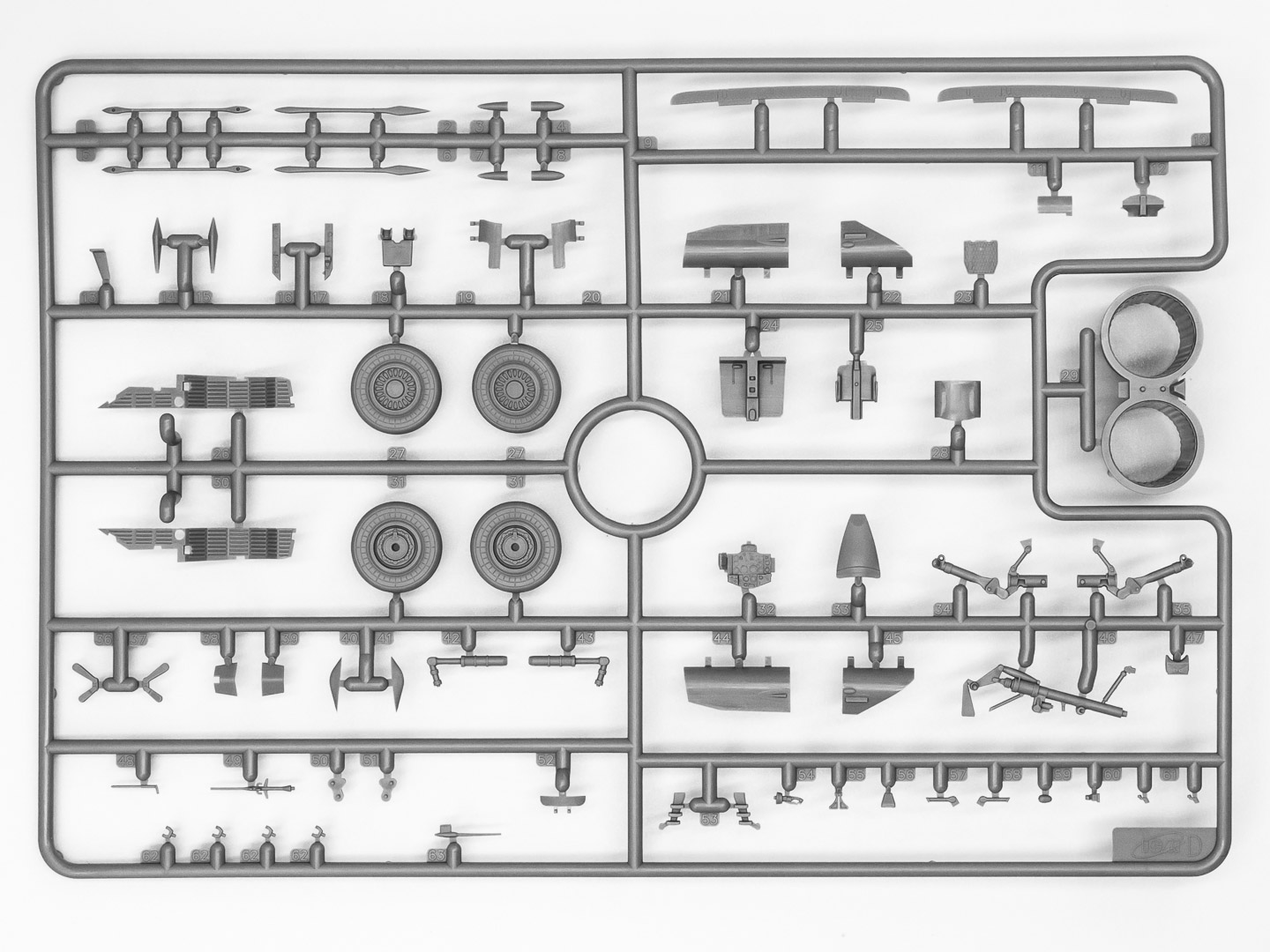 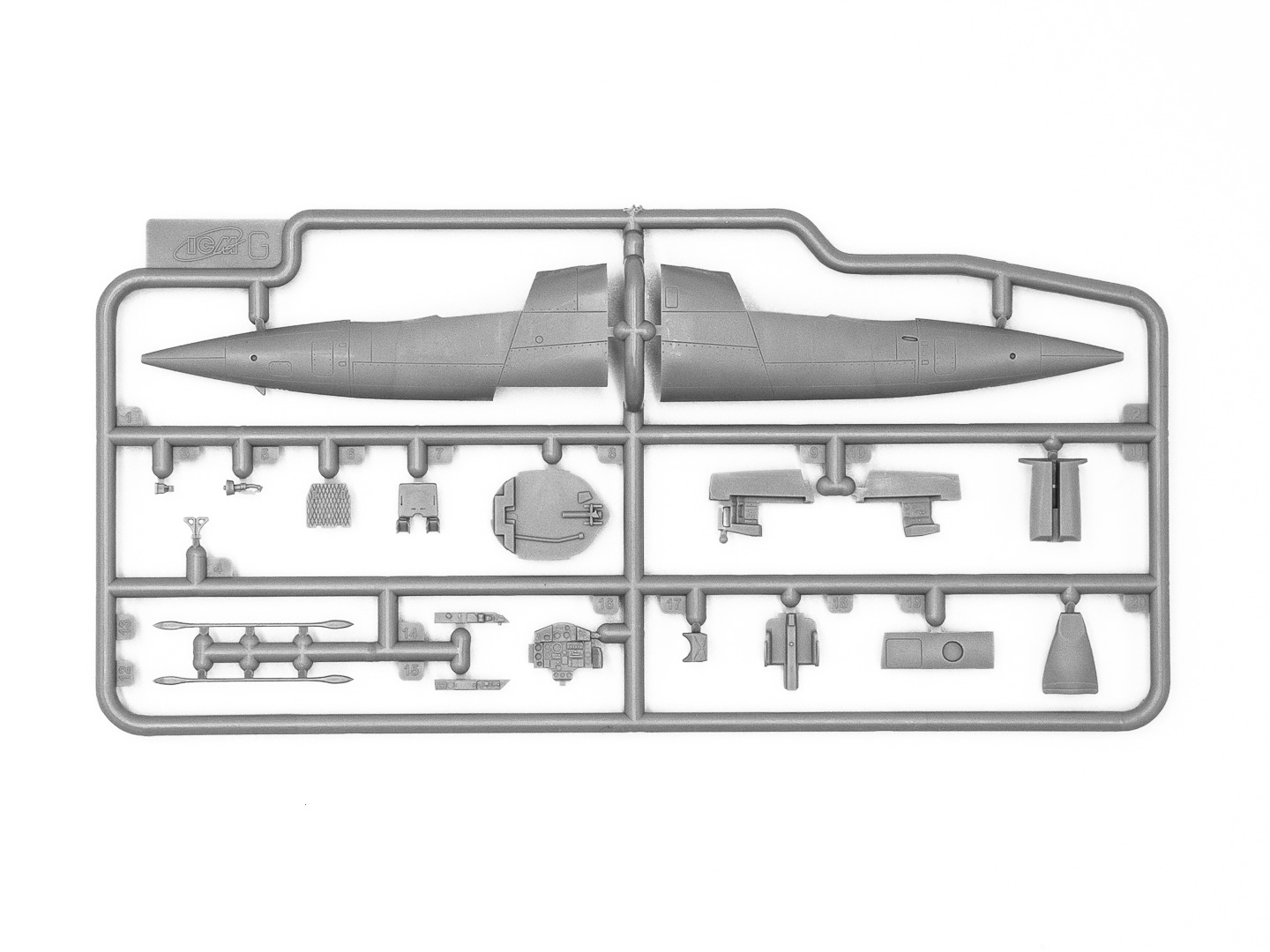 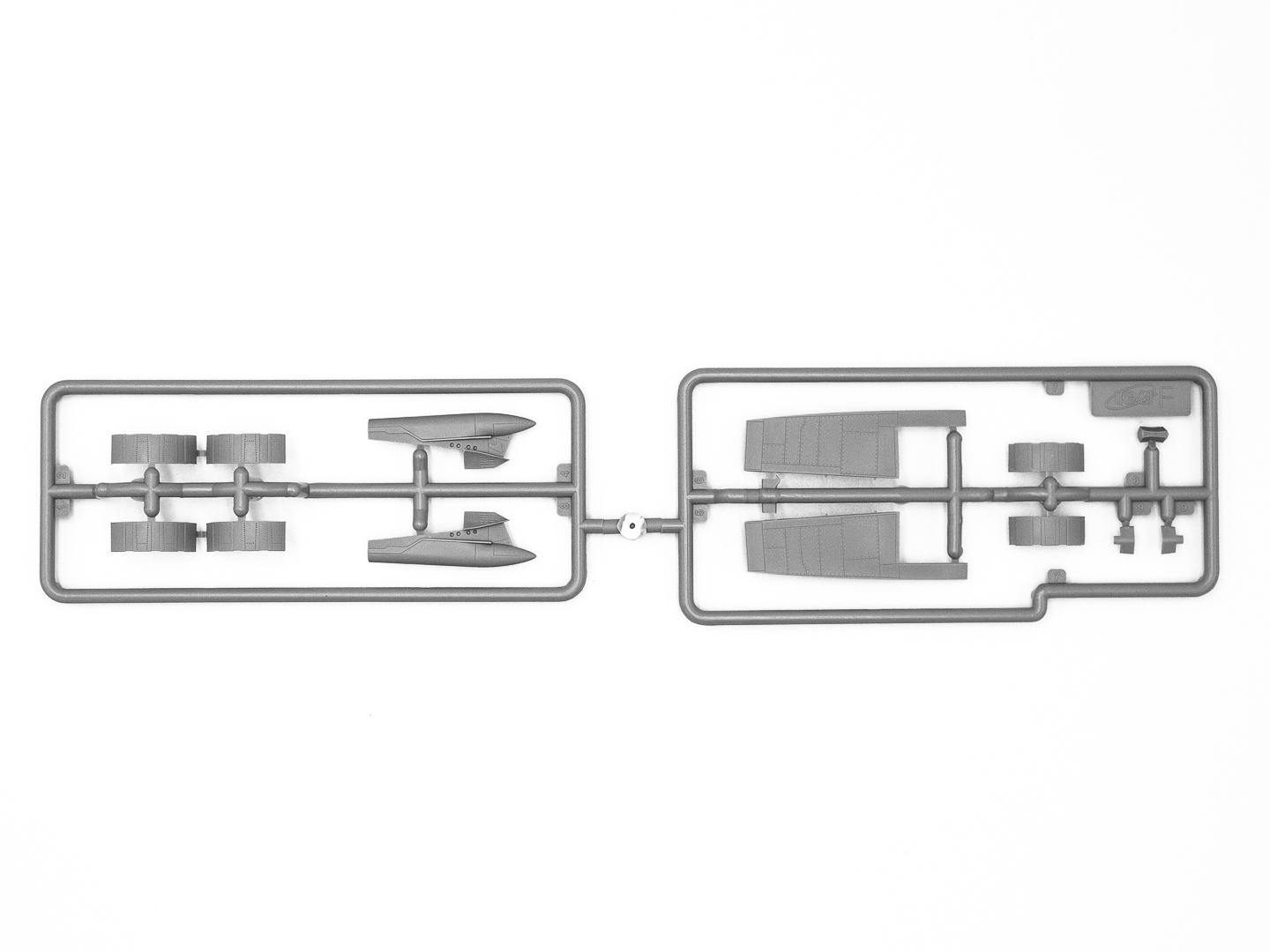 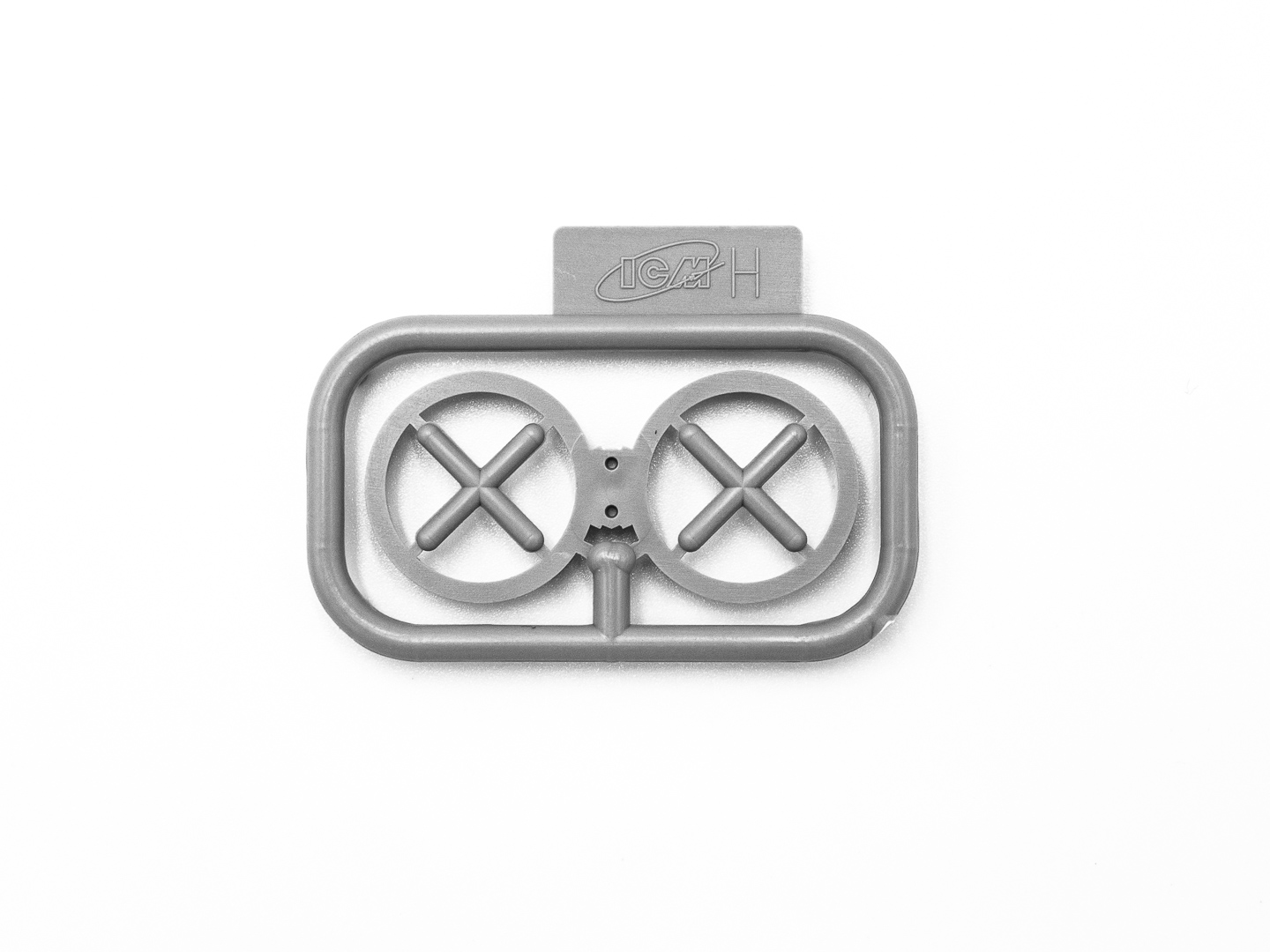 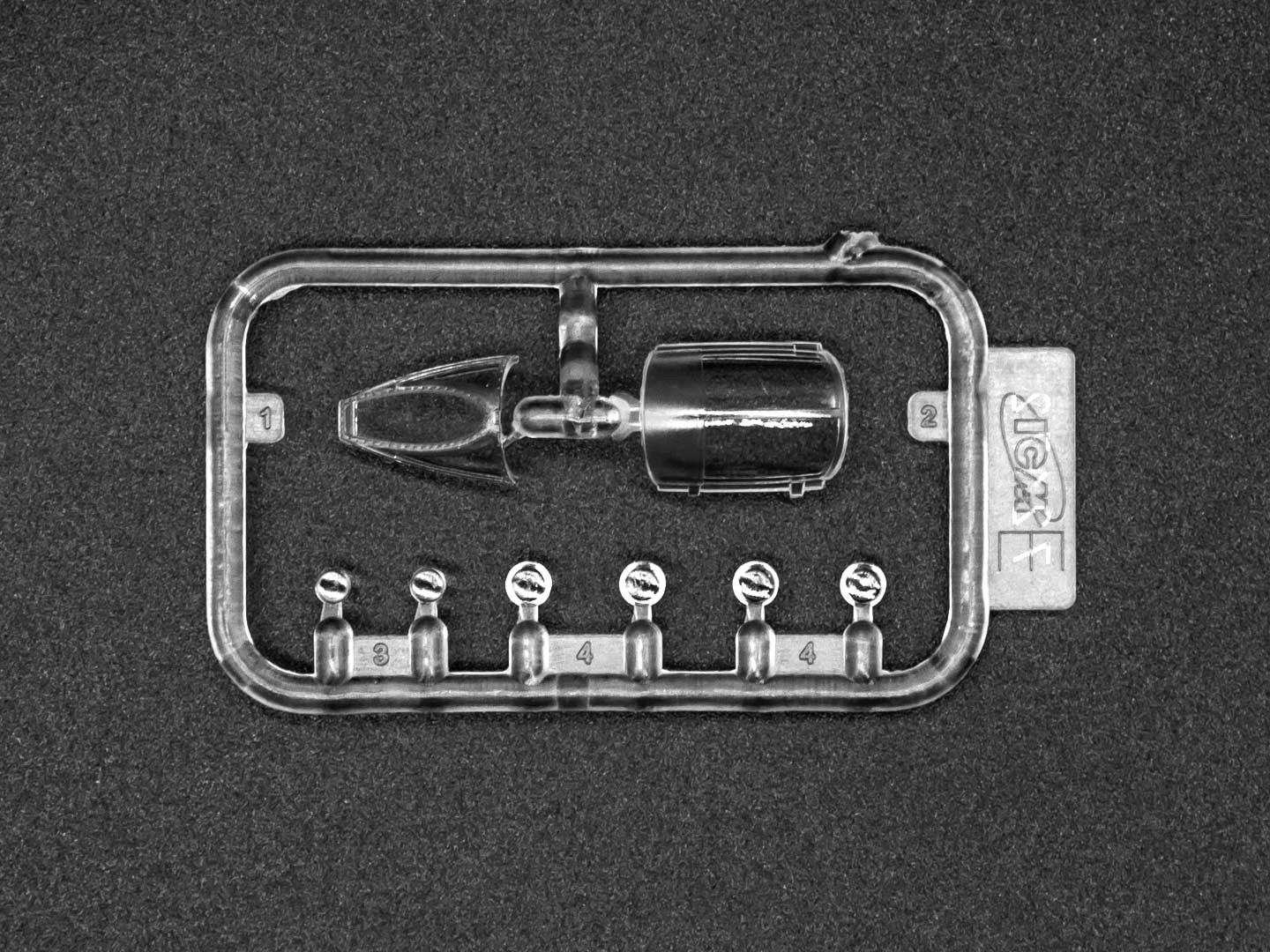 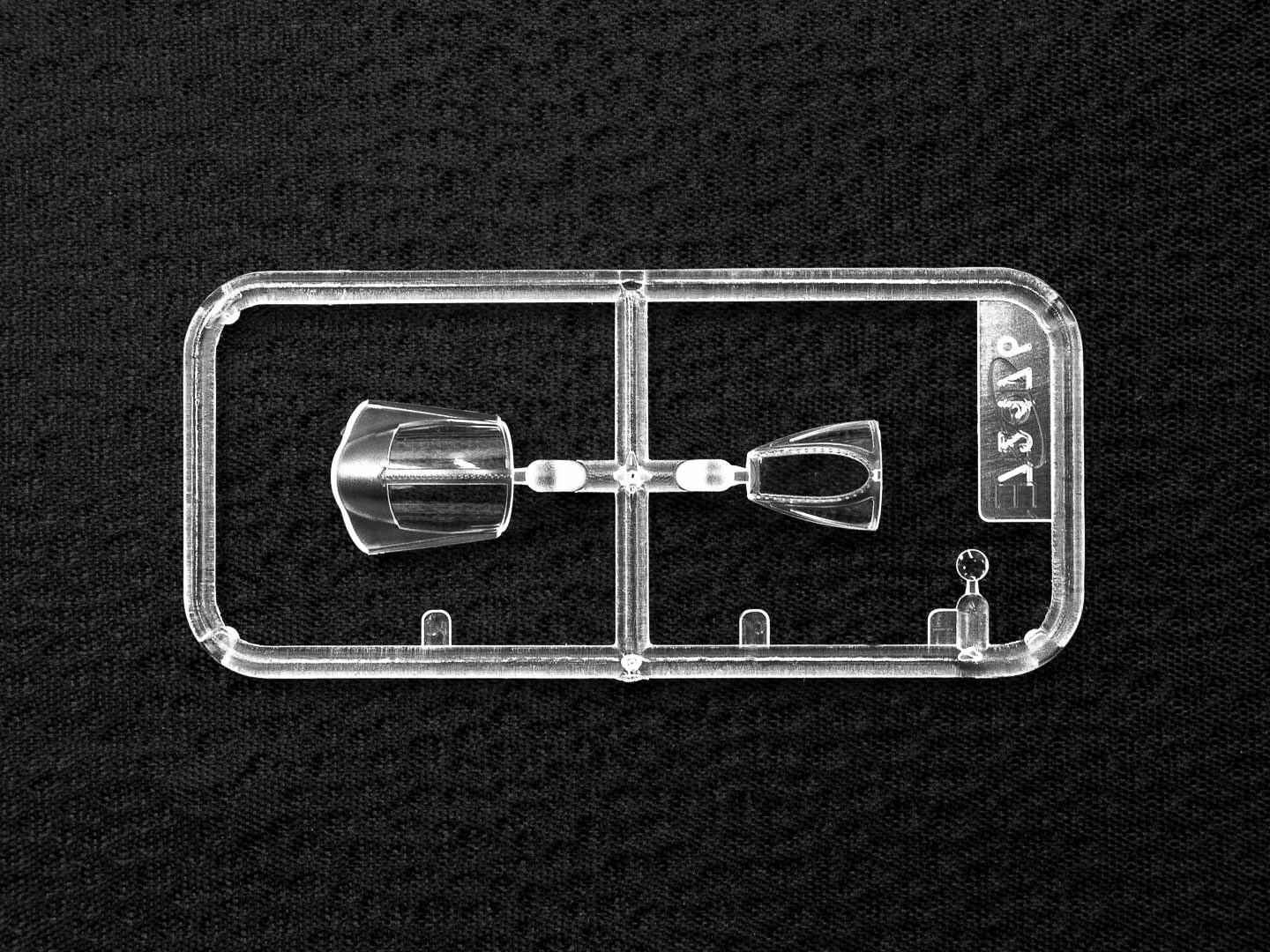 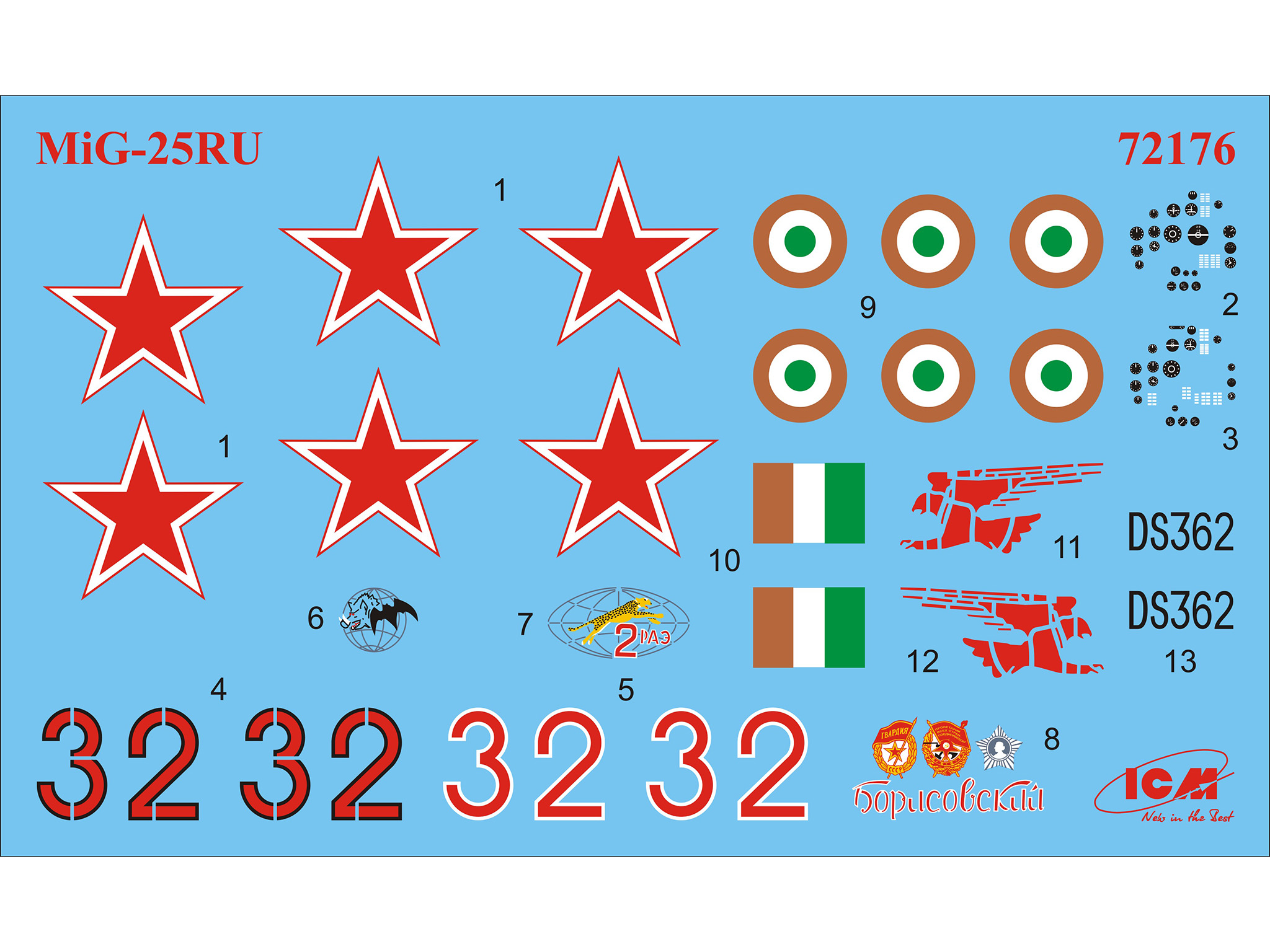 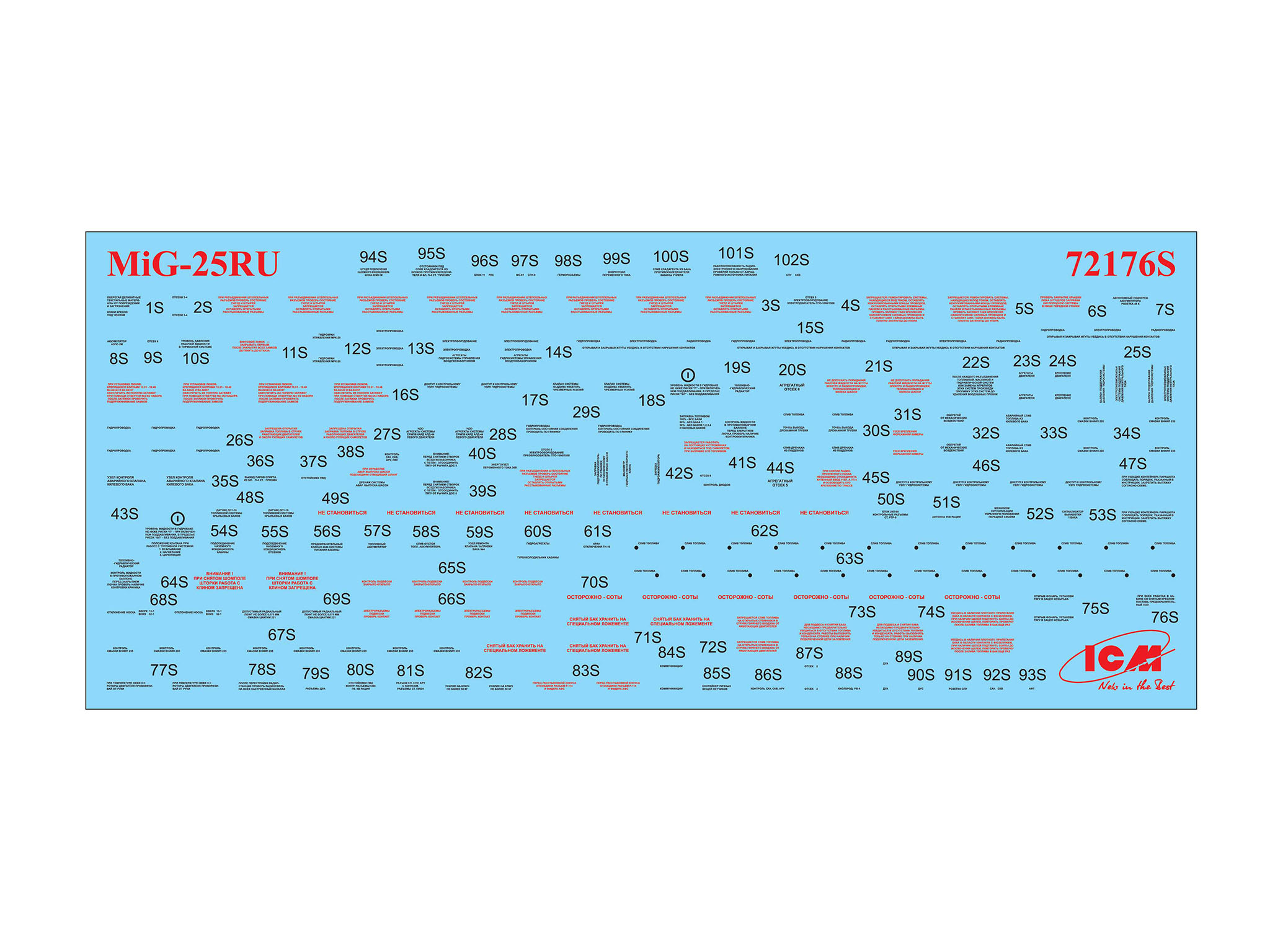 In the end of 60s the Mikoyan Design Bureau was developed the world’s first interceptor fighter with speed of Mach 3 – the MiG-25.At the same time reconnaissance-bomber modification was designed, which was called the MiG-25 RB.Later it was designed the MiG-25 RU two-seat training version on MiG-25 PD base.